Working with photography, video, text and sculpture, Tim Lee's work both replicates and reimagines seminal moments in art history and popular culture. With sources that range from Johann Sebastian Bach, Steve Martin, Dan Graham, Public Enemy, Laszlo Moholy-Nagy and Ted Williams, Lee suggestively interpellates himself with the history of his subjects by loosely reconstructing specific works associated with their creators, and in so doing, complicates our knowledge of these histories while mapping out an extended timeline that travels from the historical past to the imagined future. 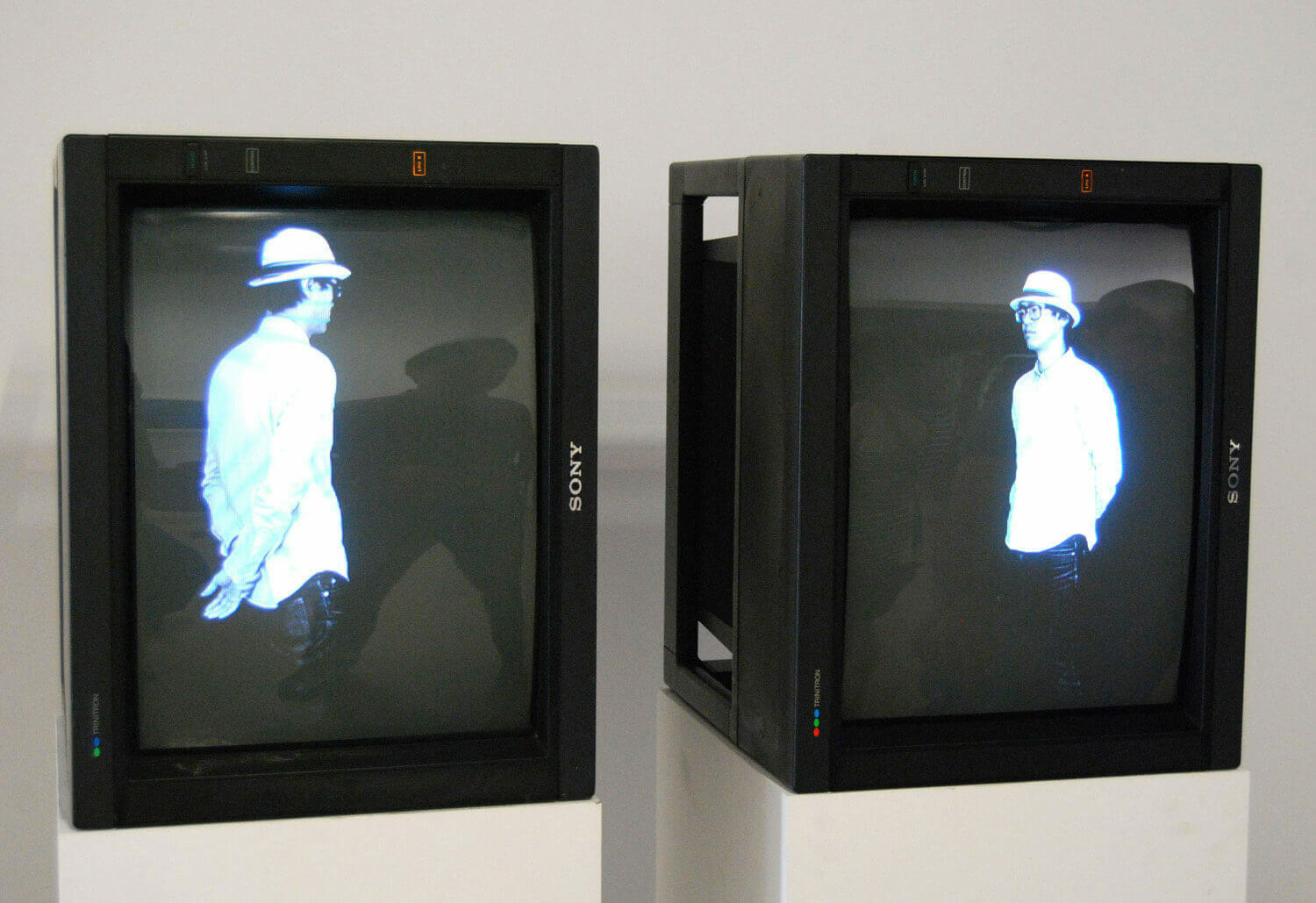 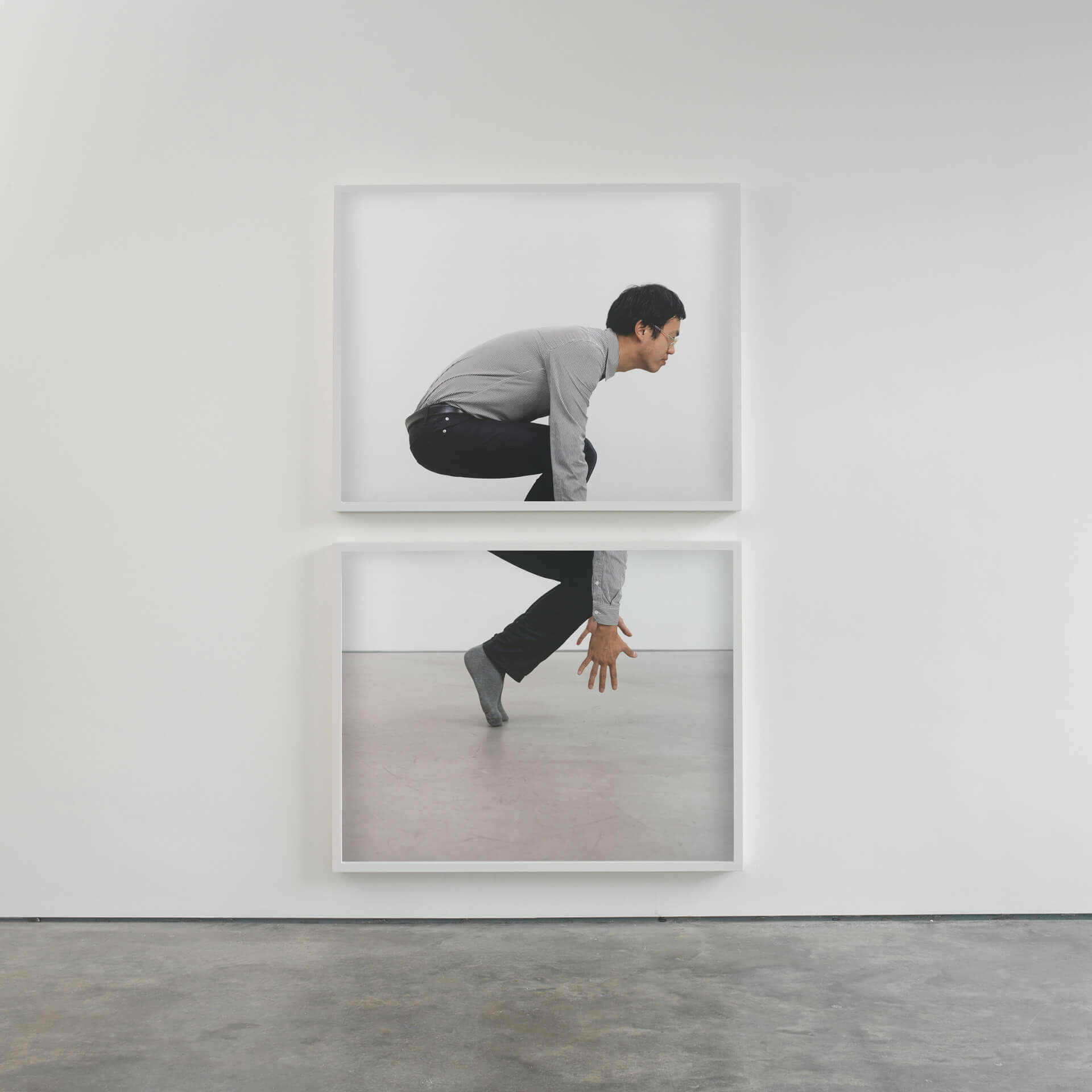 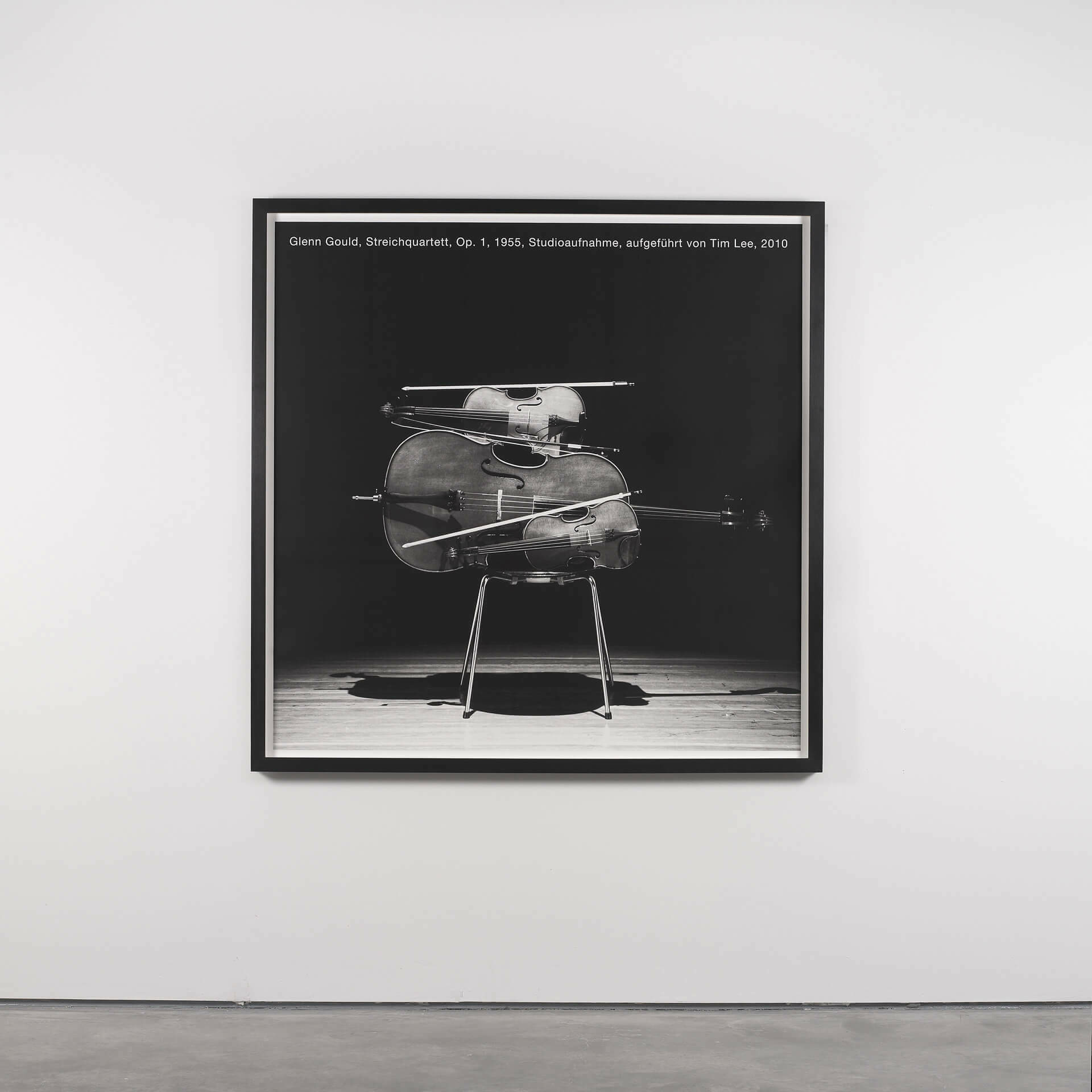 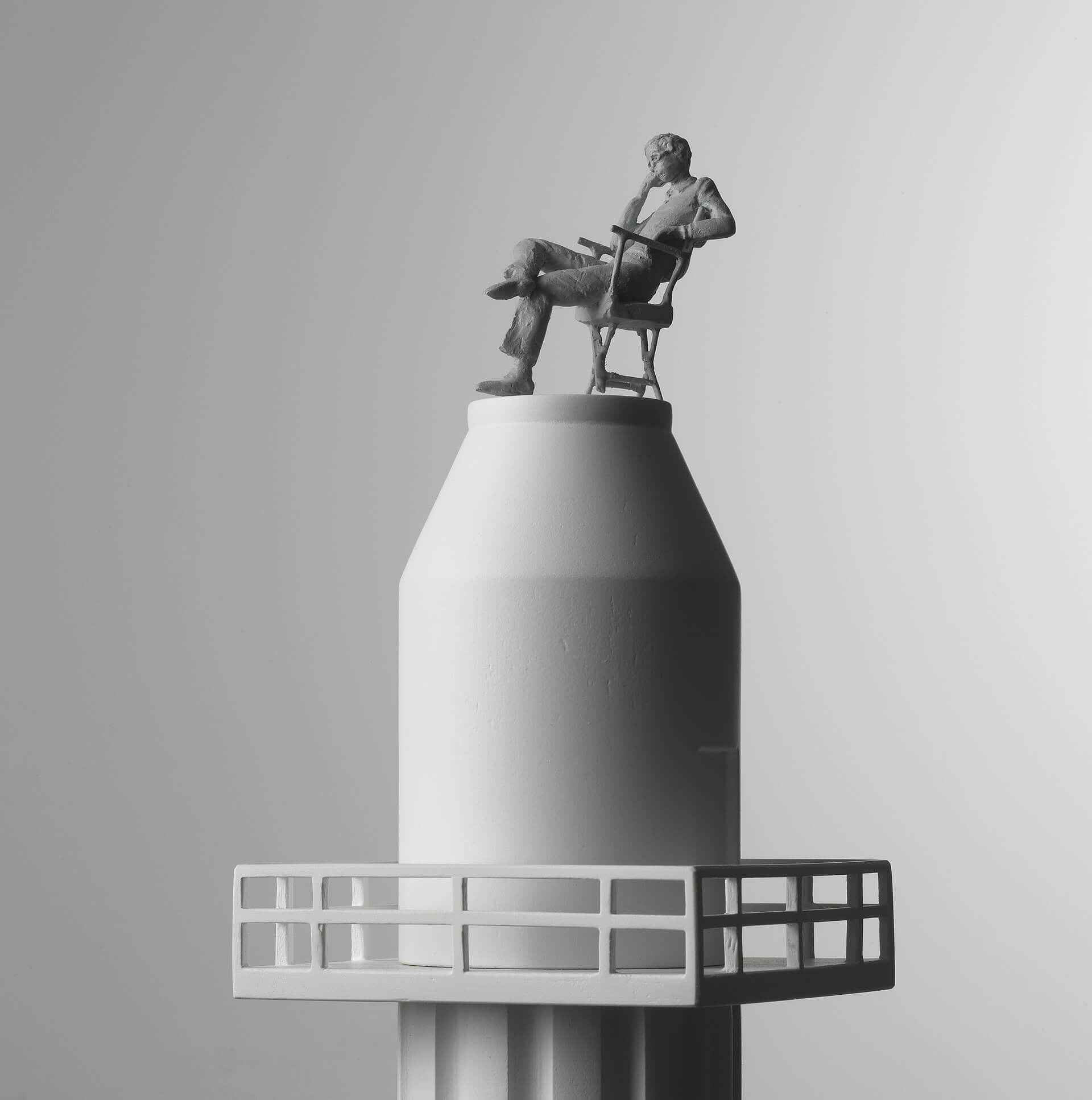 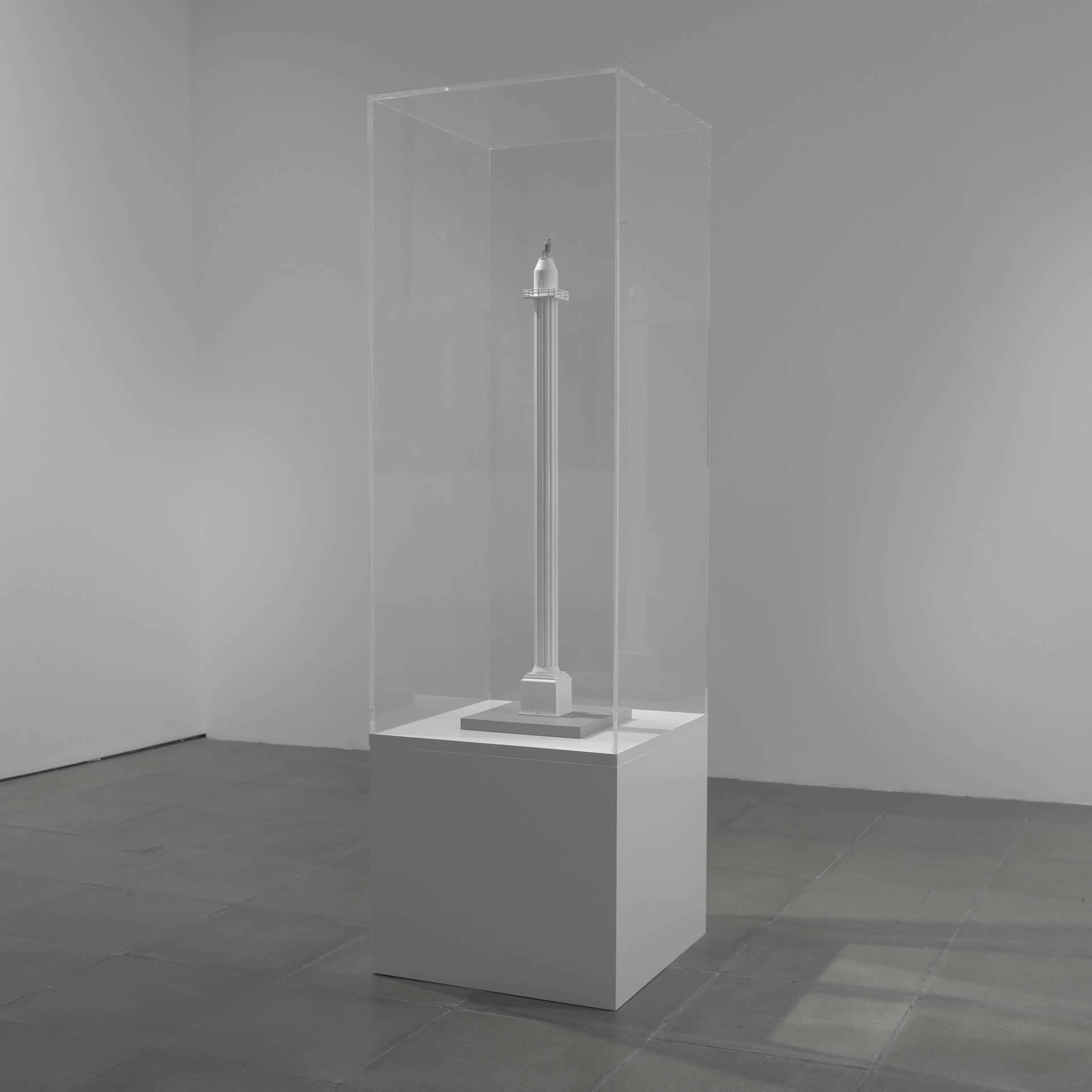 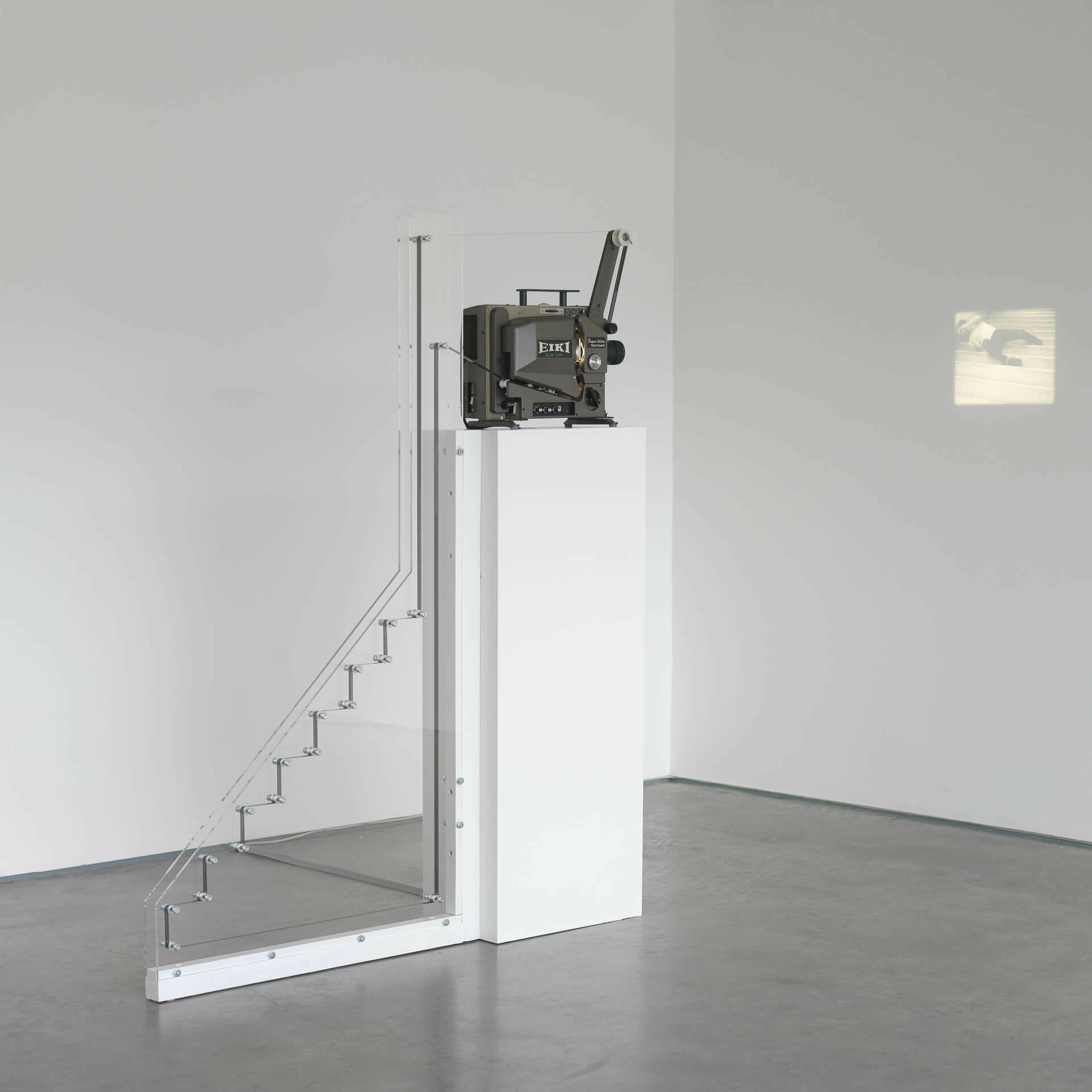 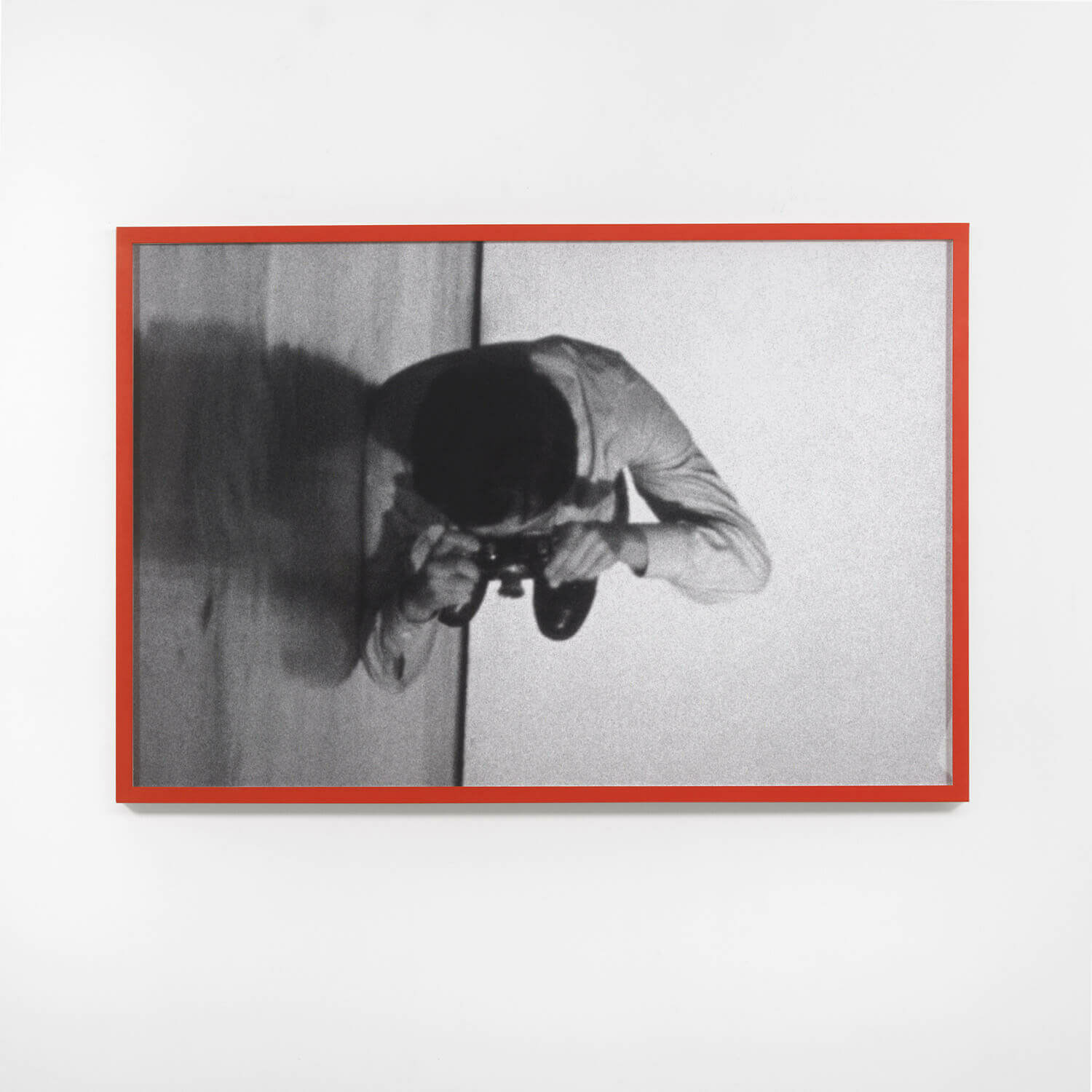 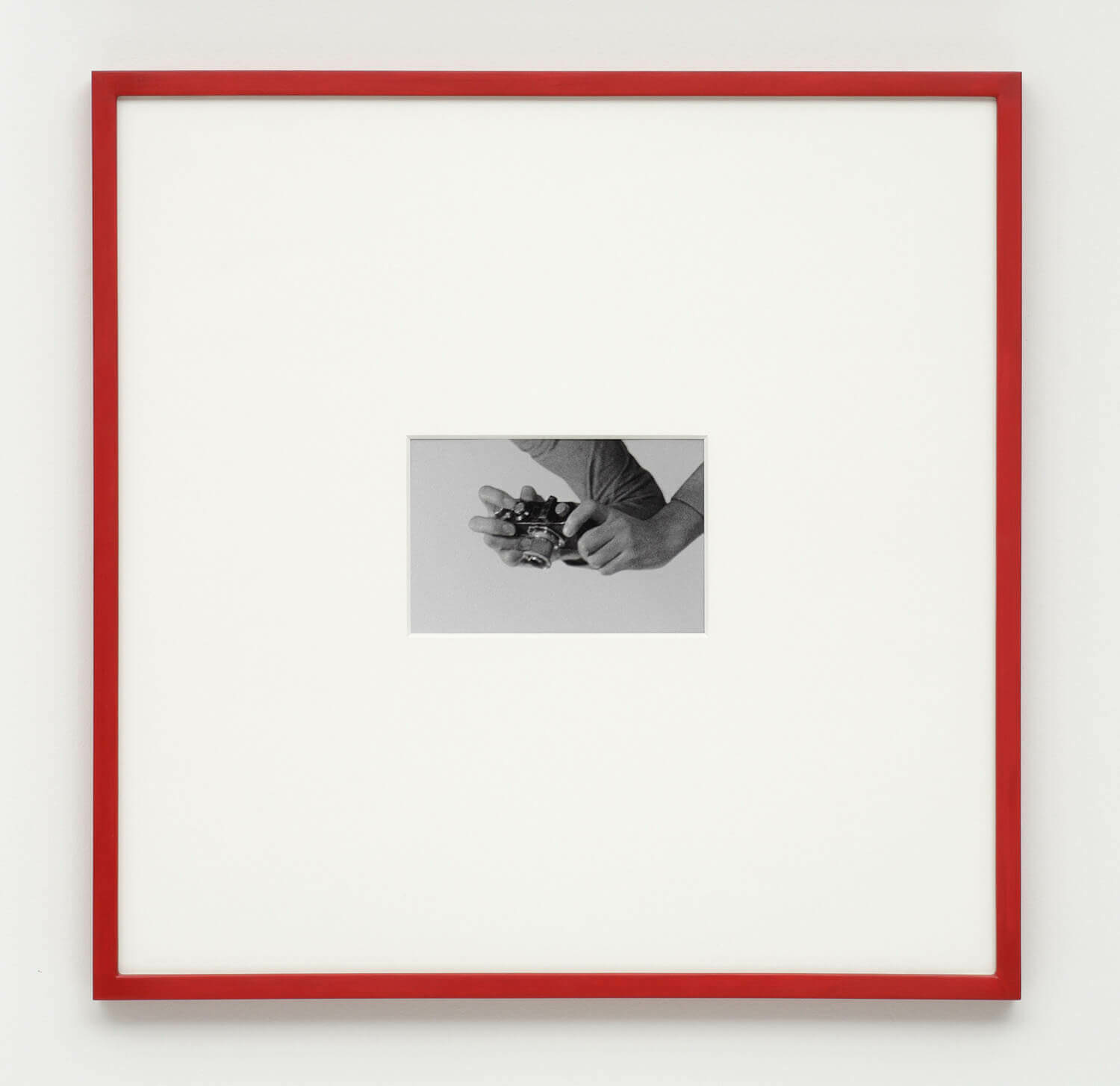 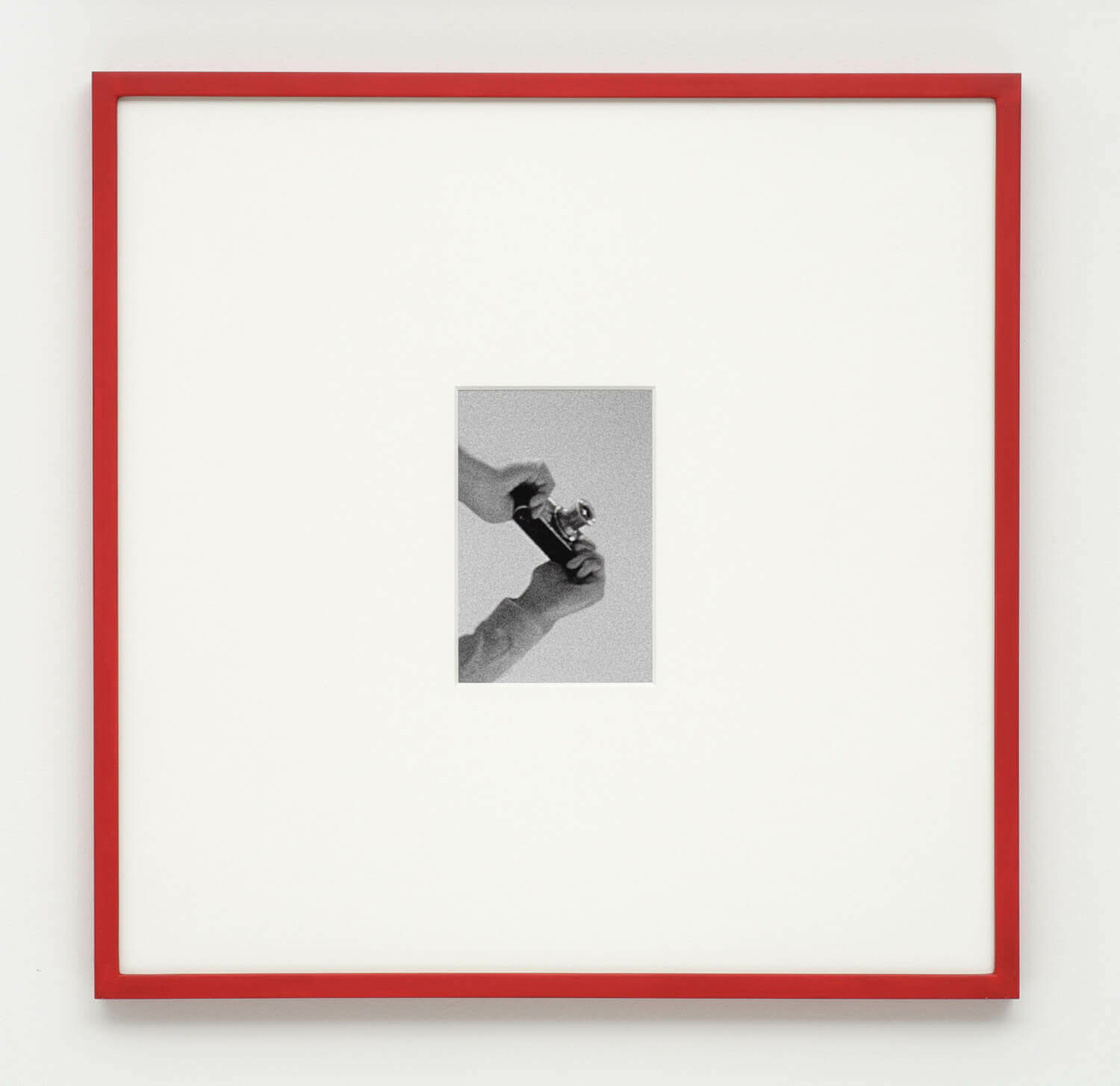 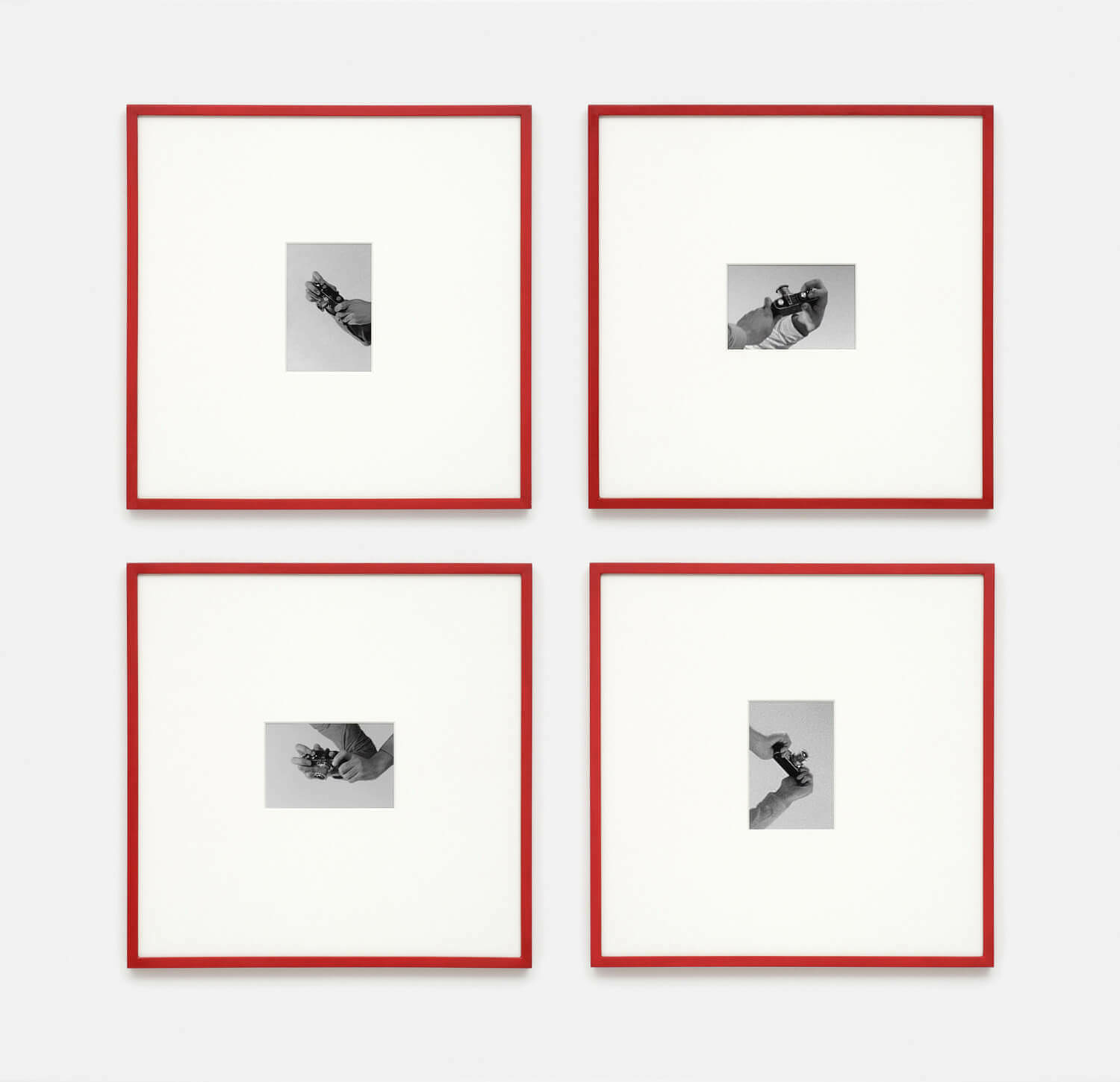 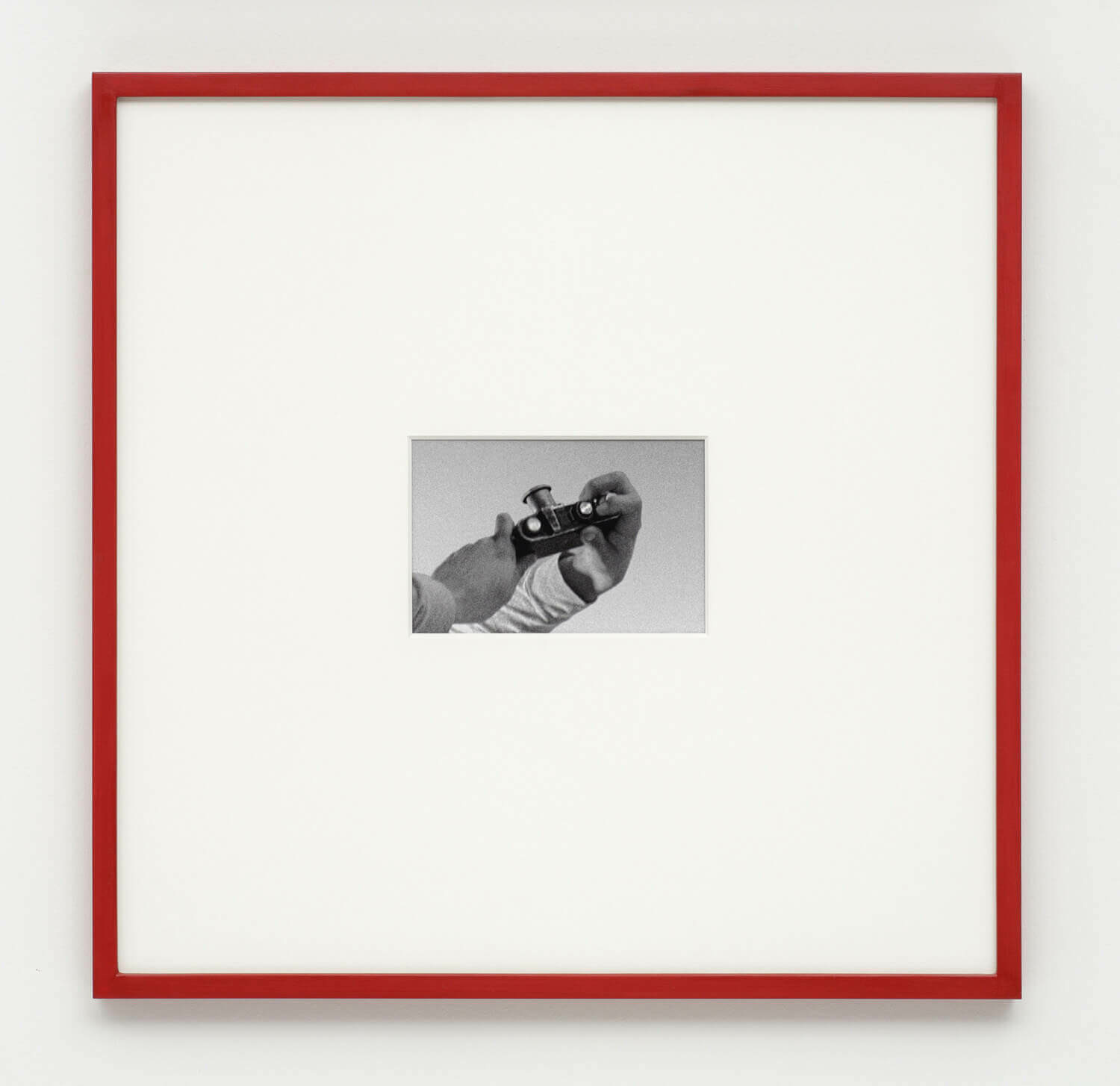 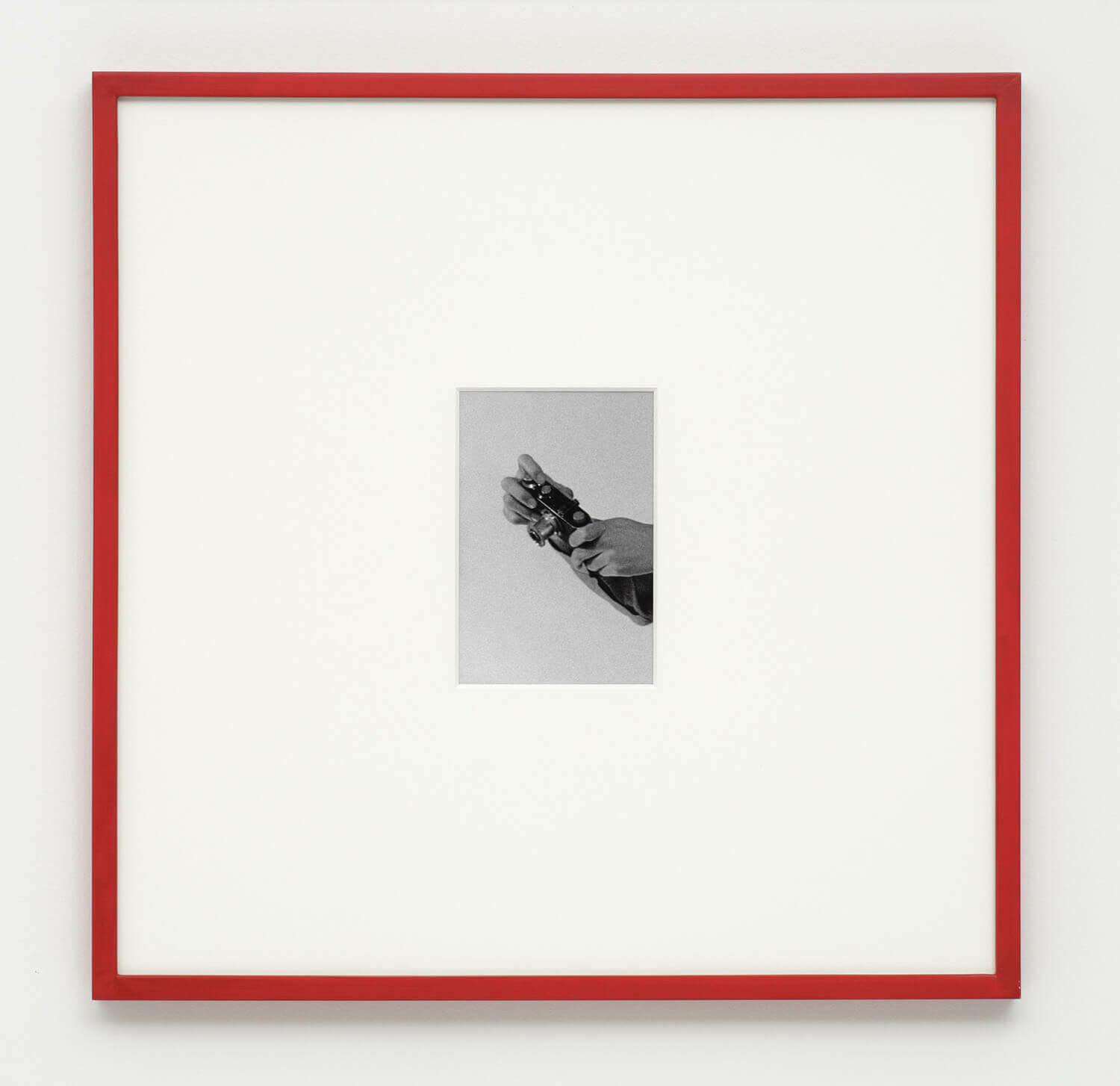 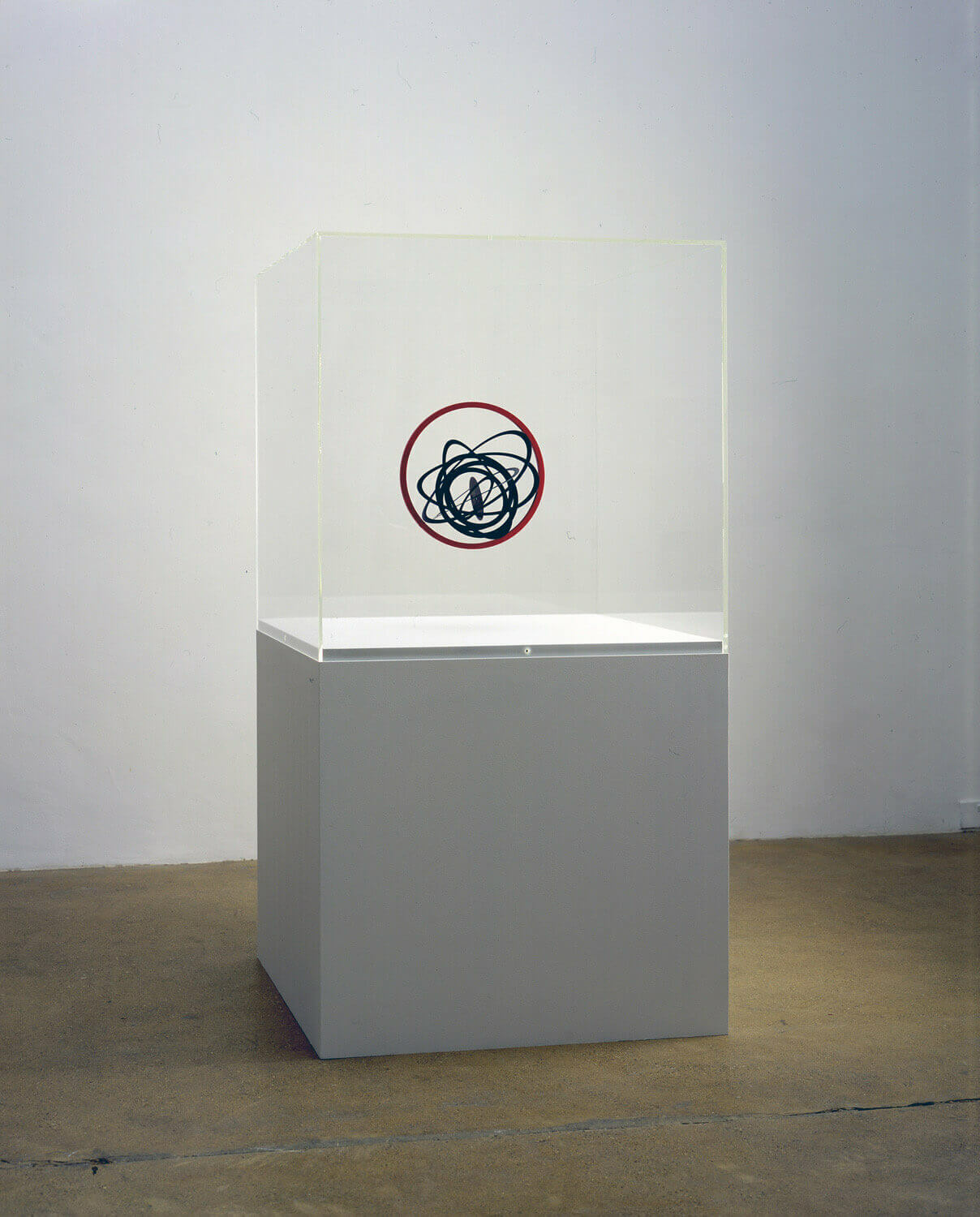 Tim Lee
It Takes A Nation Of Millions To Hold Us Back, Public Enemy, 1988 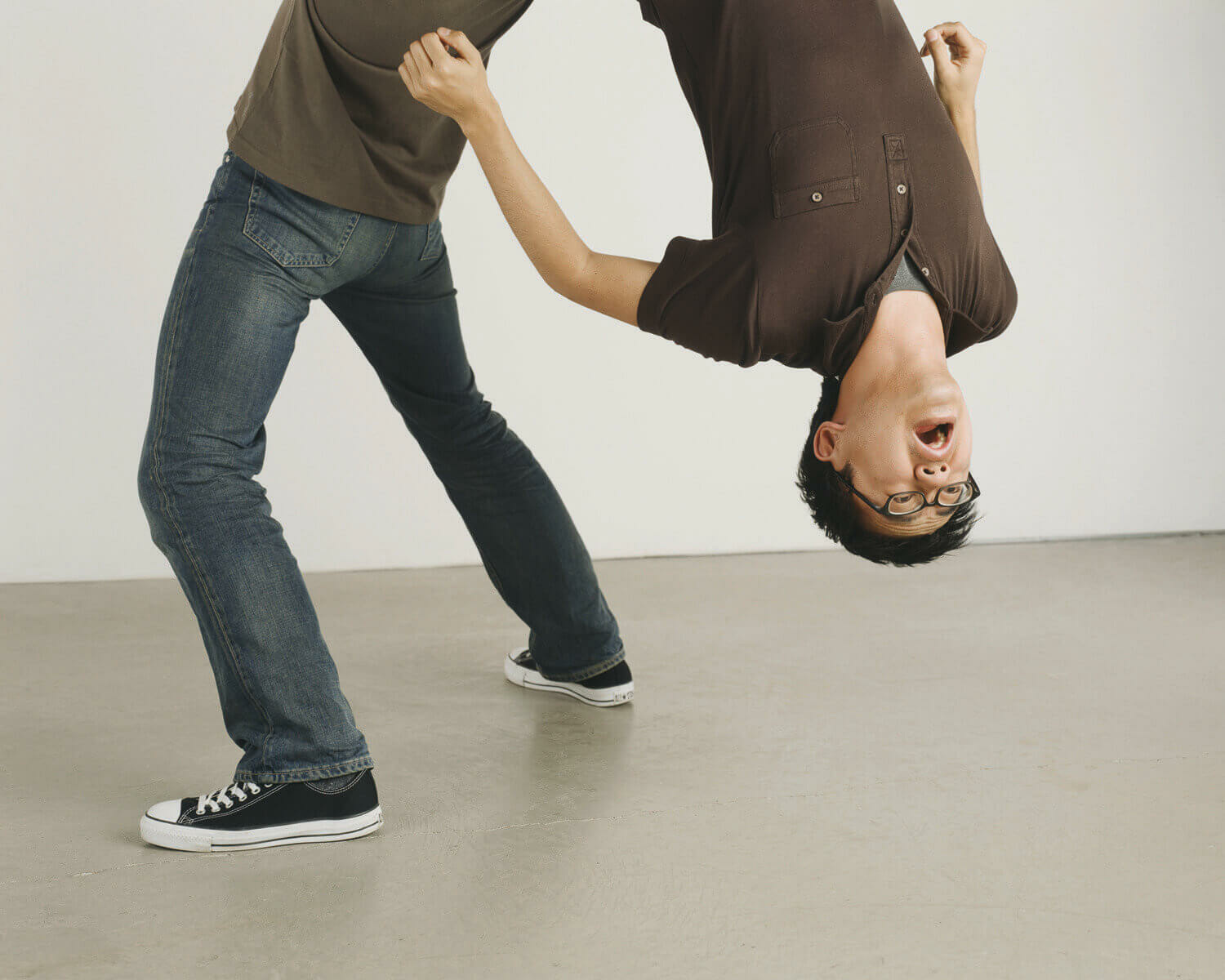 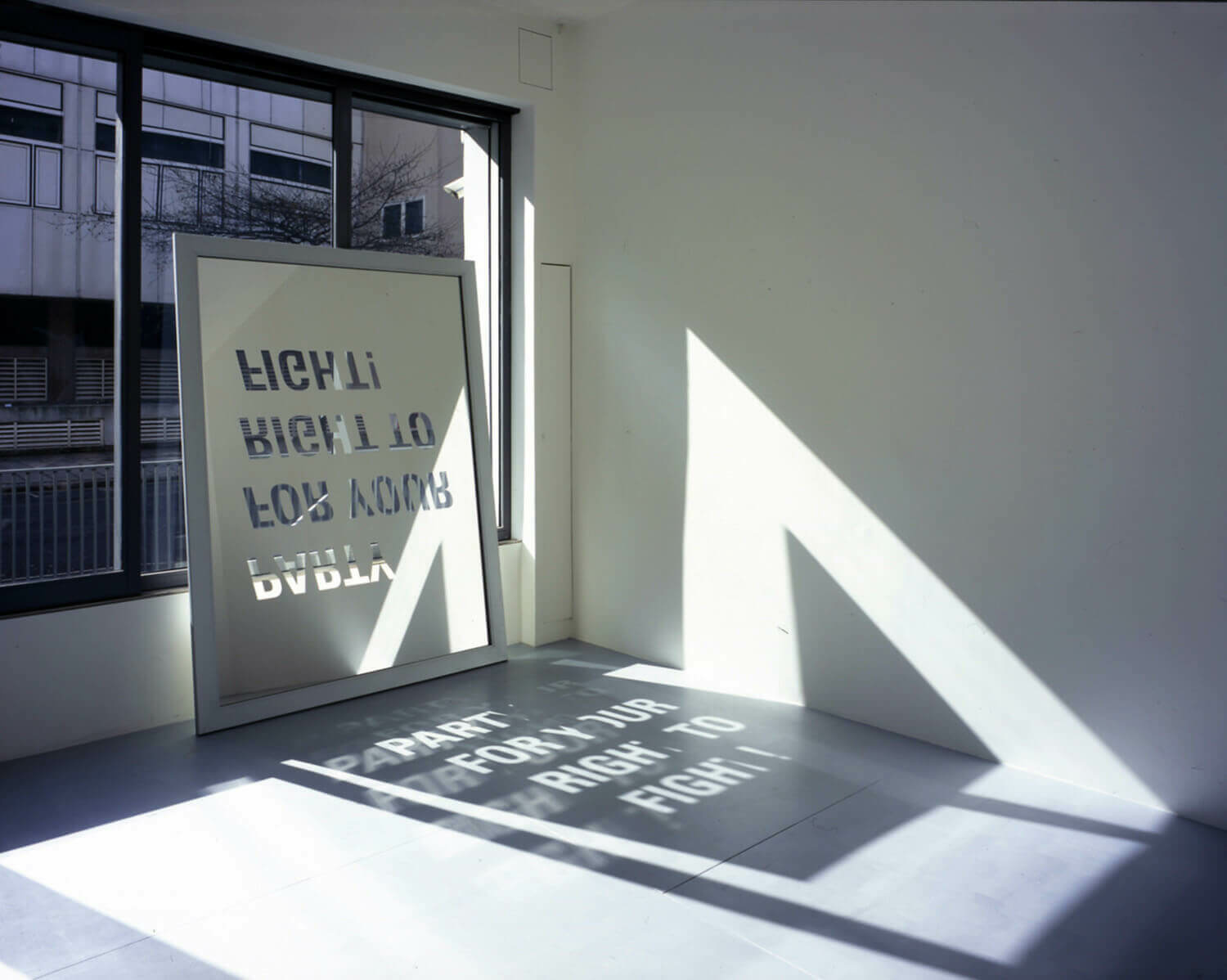 Tim Lee
Party for Your Right to Fight, Public Enemy, 1988 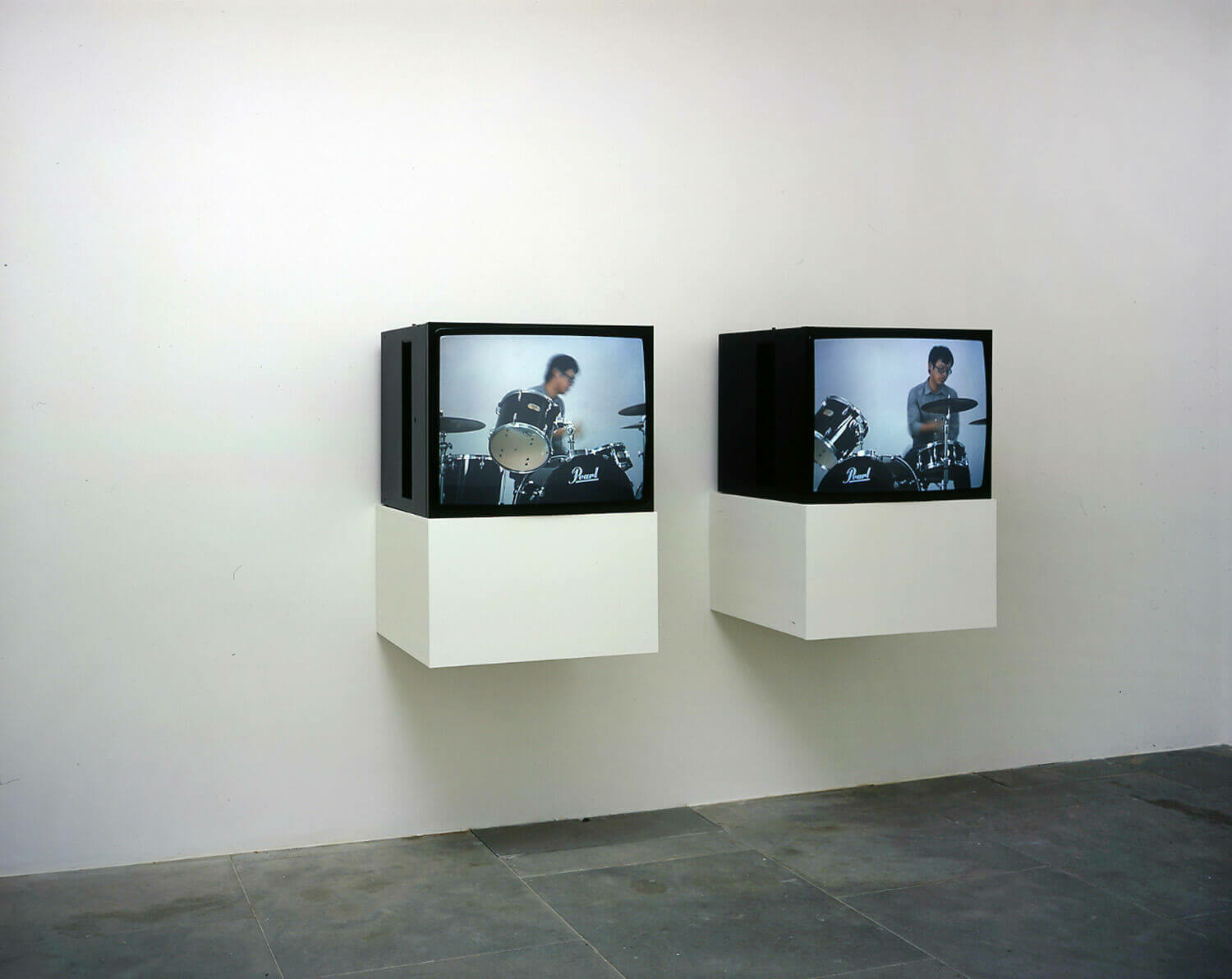 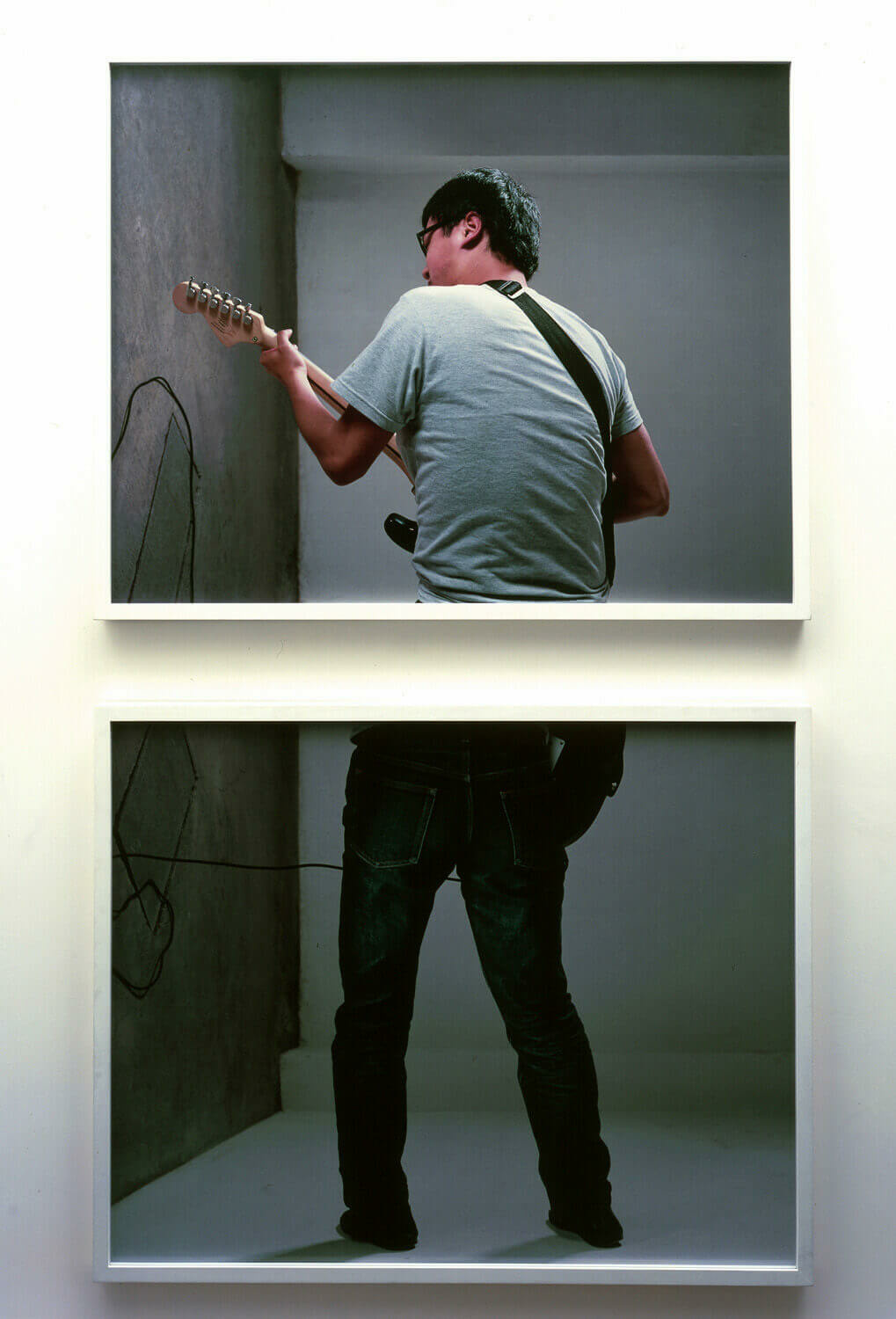 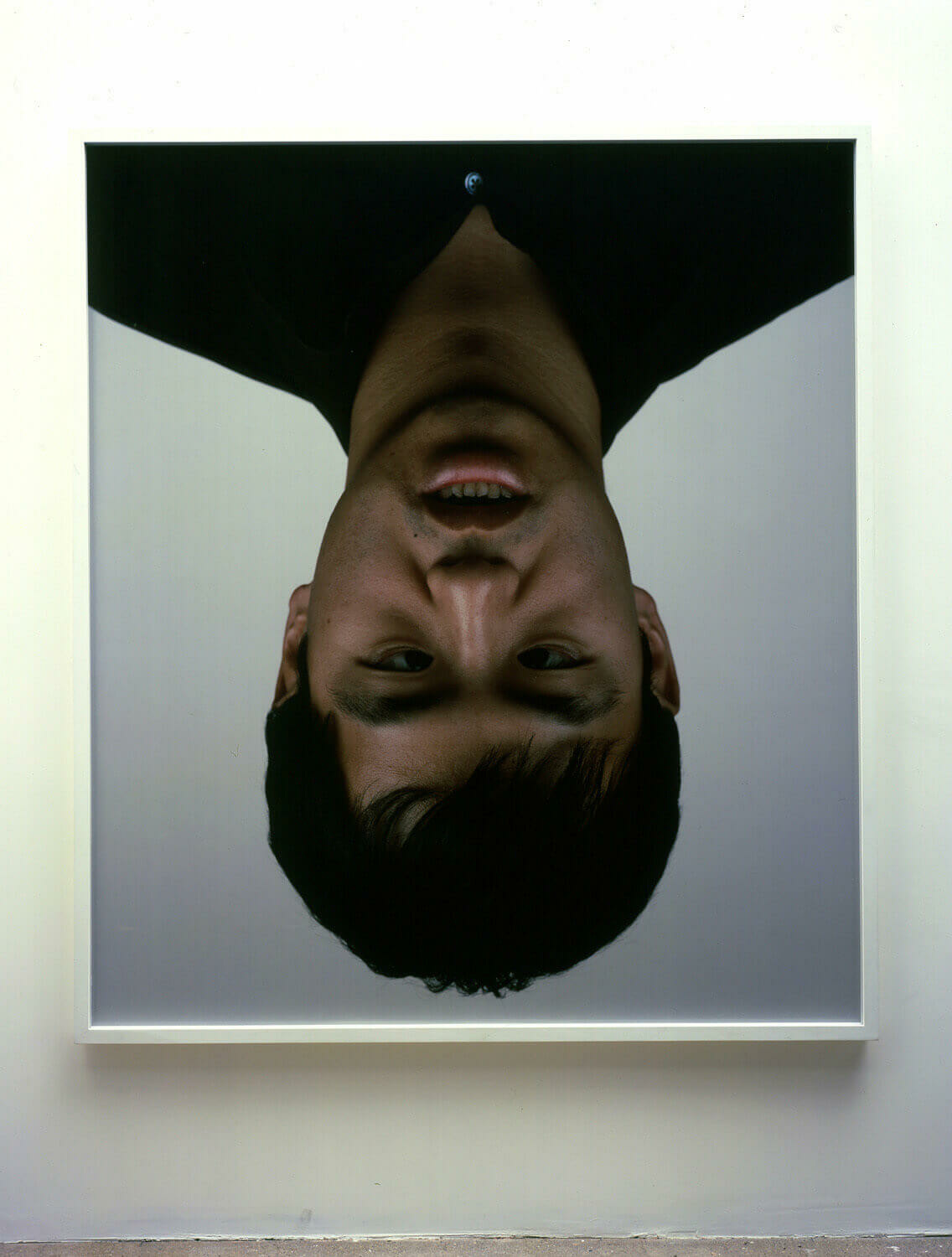 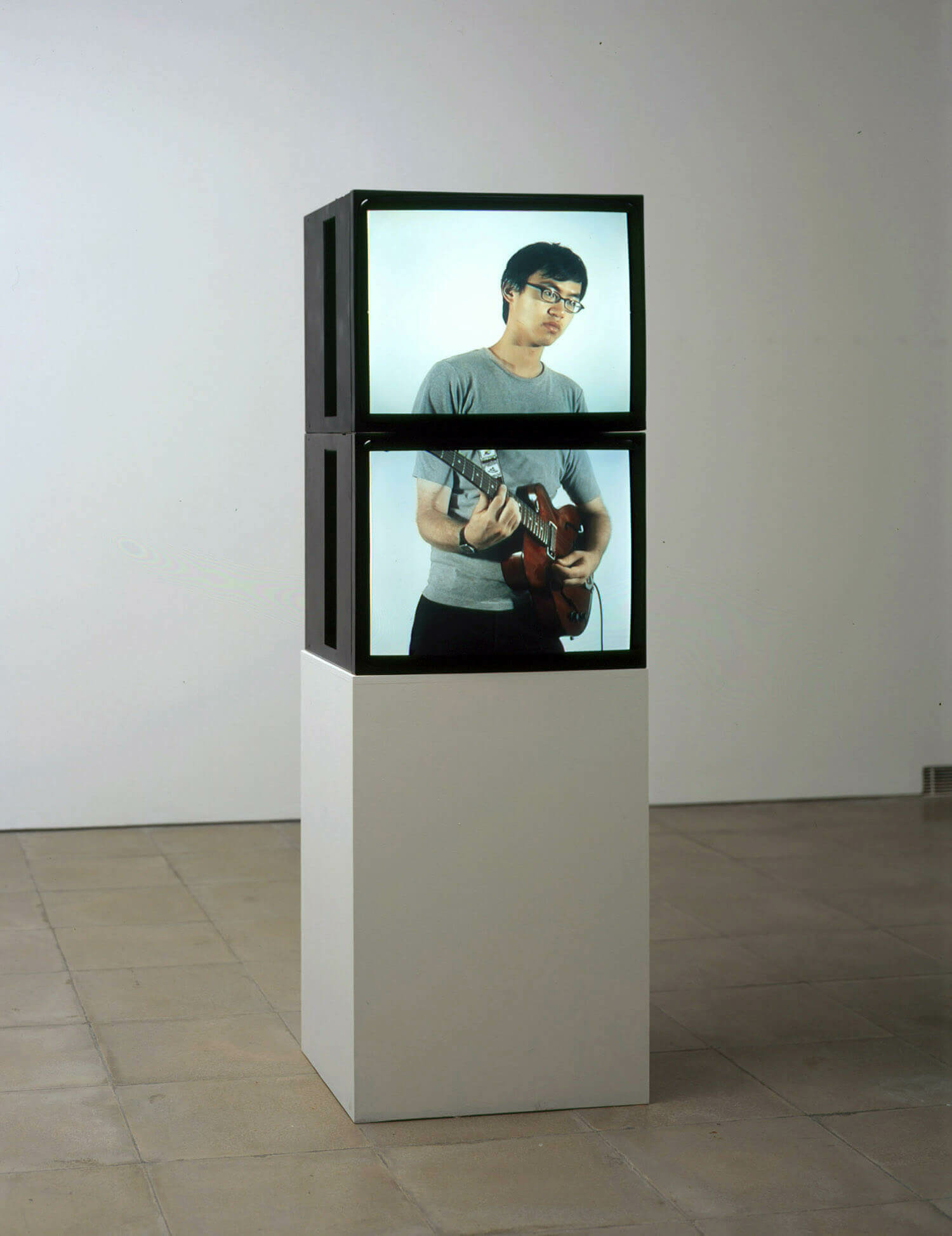 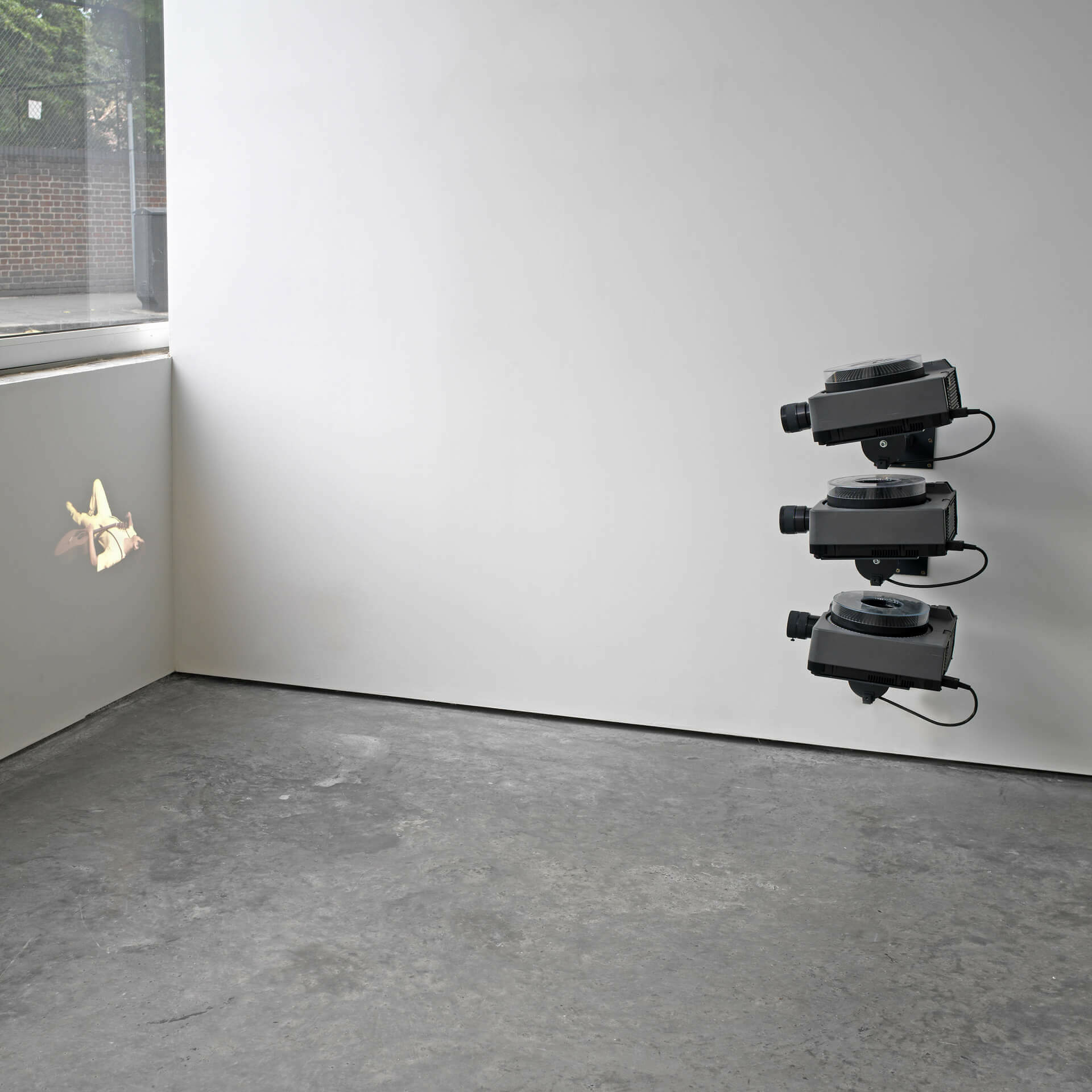 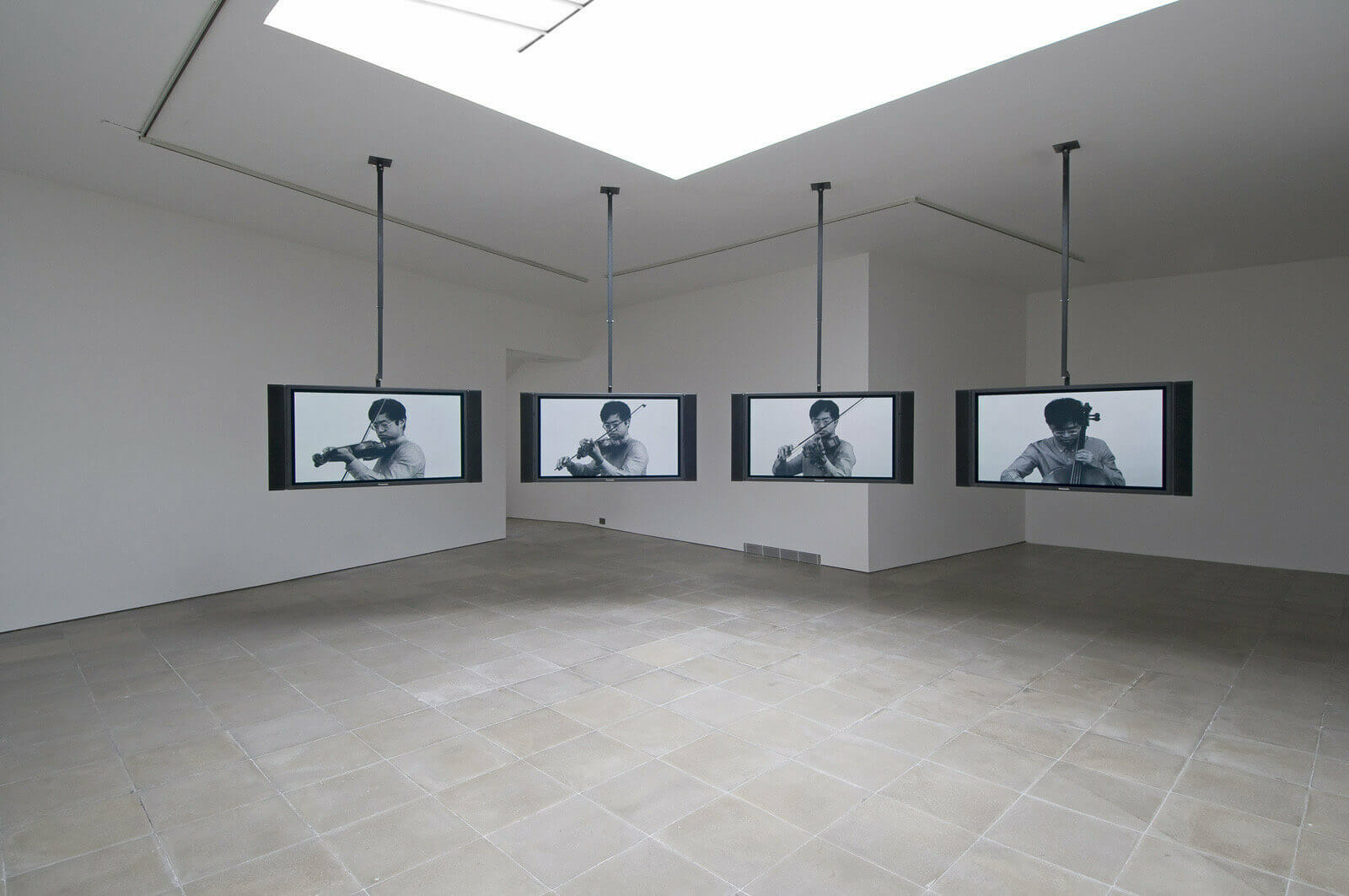 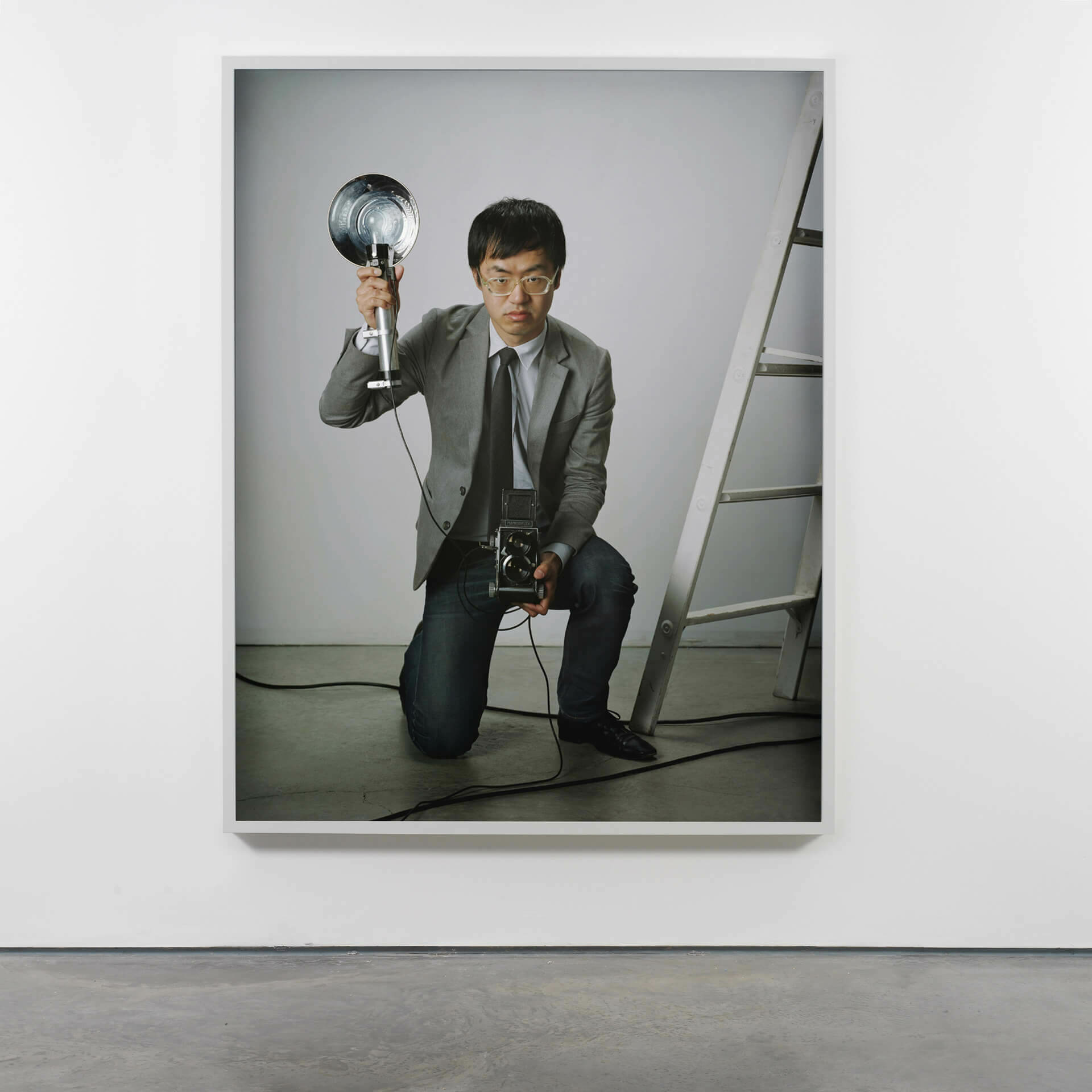