Lucy Raven’s distinct and methodical practice combines an extended and interdisciplinary enquiry into the form, function and apparatus of the moving image – whether animated, digital, mechanical or cinematic – with an ongoing appreciation for the landscapes, labours and myths surrounding the American West. Previous films China Town (2009, actually a photographic stop-motion feature) and Ready Mix (2020, a major installation premiered at Dia Chelsea) reappraise the empty, heroic deserts of Nevada and Idaho as heartlands of industry and technology, focussing on the rhythmic and fluctuating removal of materials and minerals undergoing alchemical processing, for her contemporary takes on the grandiloquent western epic. Raven reveals the art and artifice taking place within and behind the camera’s act of documentation, in works such as Curtains (2014) and The Deccan Trap (2015) focussing on the mechanics of movement between 2D and stereoscopic 3D projection in addition to the painstakingly hand-wrought and hidden nature of Hollywood visual effects. Spectators become participants in Raven’s mises-en-scènes (or even her mises-en-abîmes), whether as objects of surveillance in Casters (2016), under the gaze of gyroscopic robotic arms performing a synchronised, balletic illumination, or while perambulating her coloured light cells for a recent architectural commission, Lichtspielhaus (2019) at the new Bauhaus Museum in Dessau, Germany. Whether through audiovisual collage or phenomenological experience, Raven’s important deep-dives into systems of power, image-making and filmic history are reflected back upon by the viewer as self-generating narratives forged by their means and manner of production. 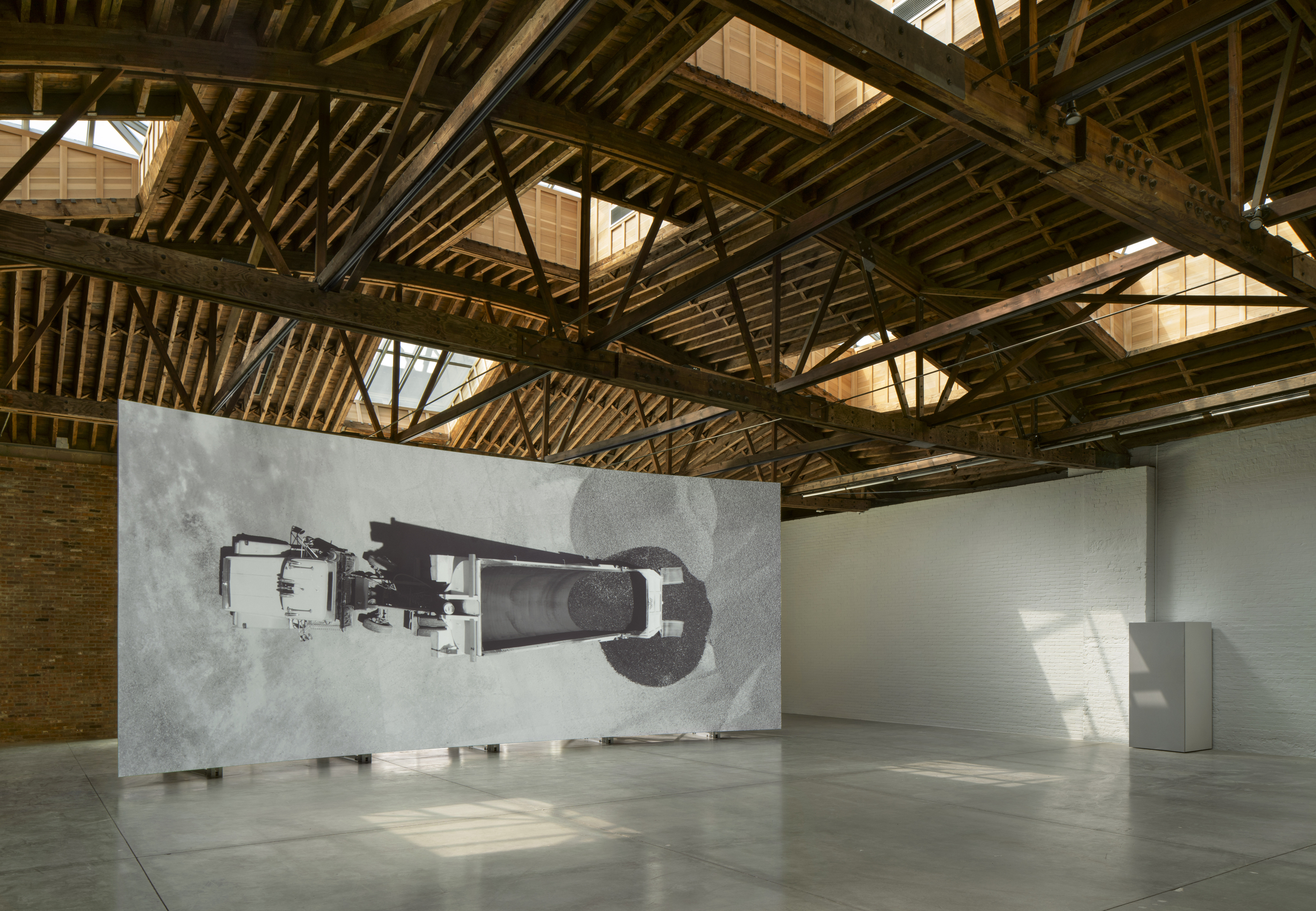 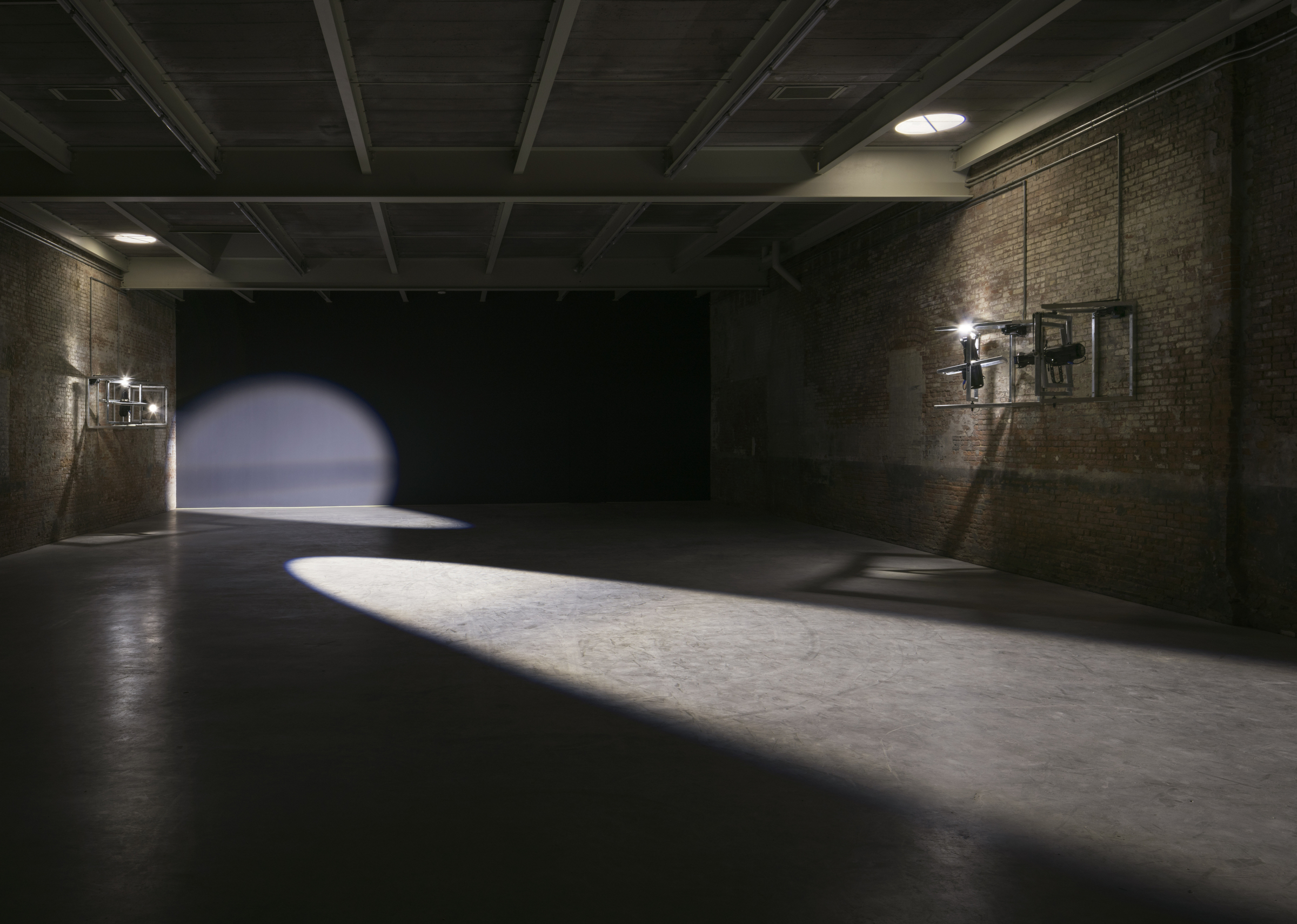 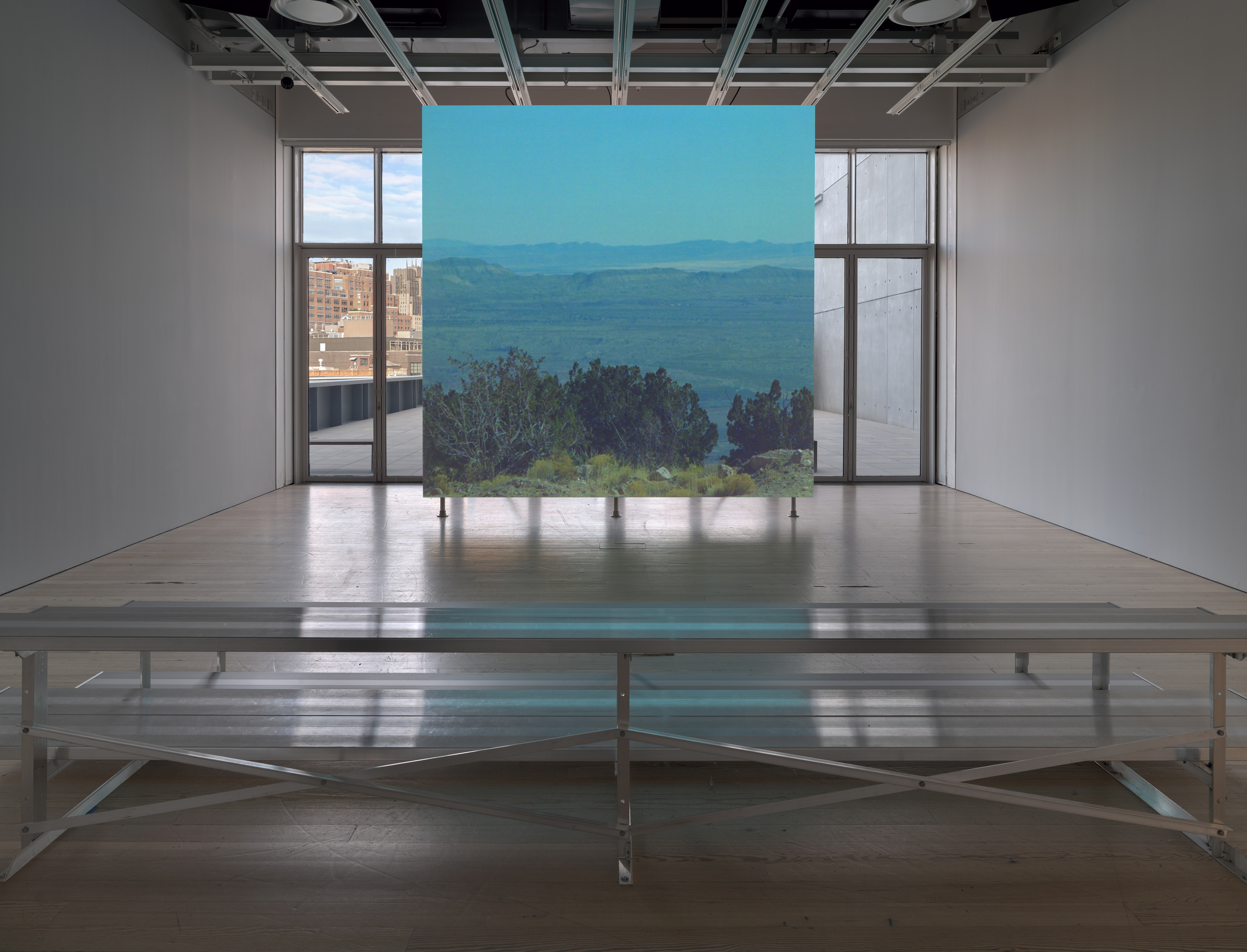 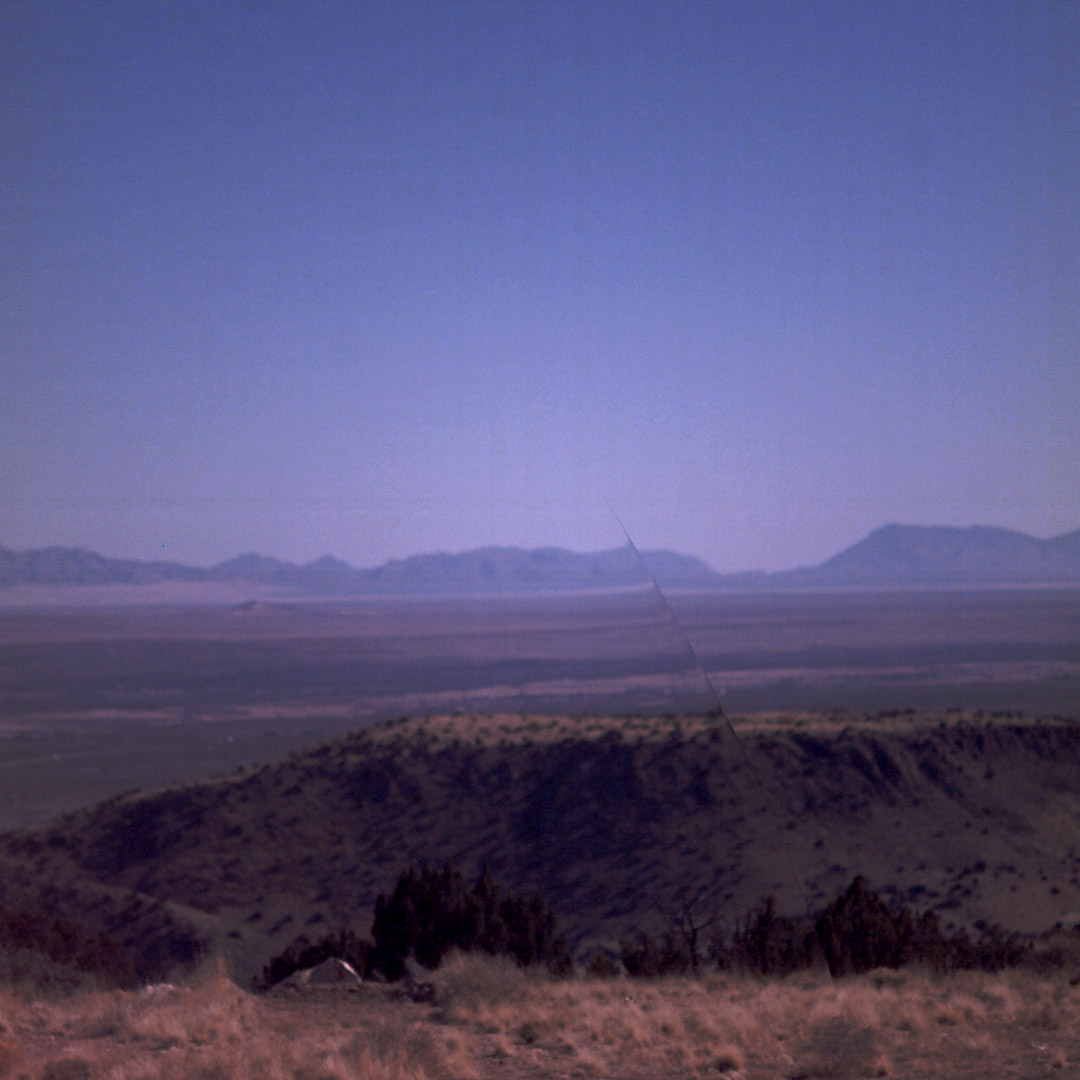 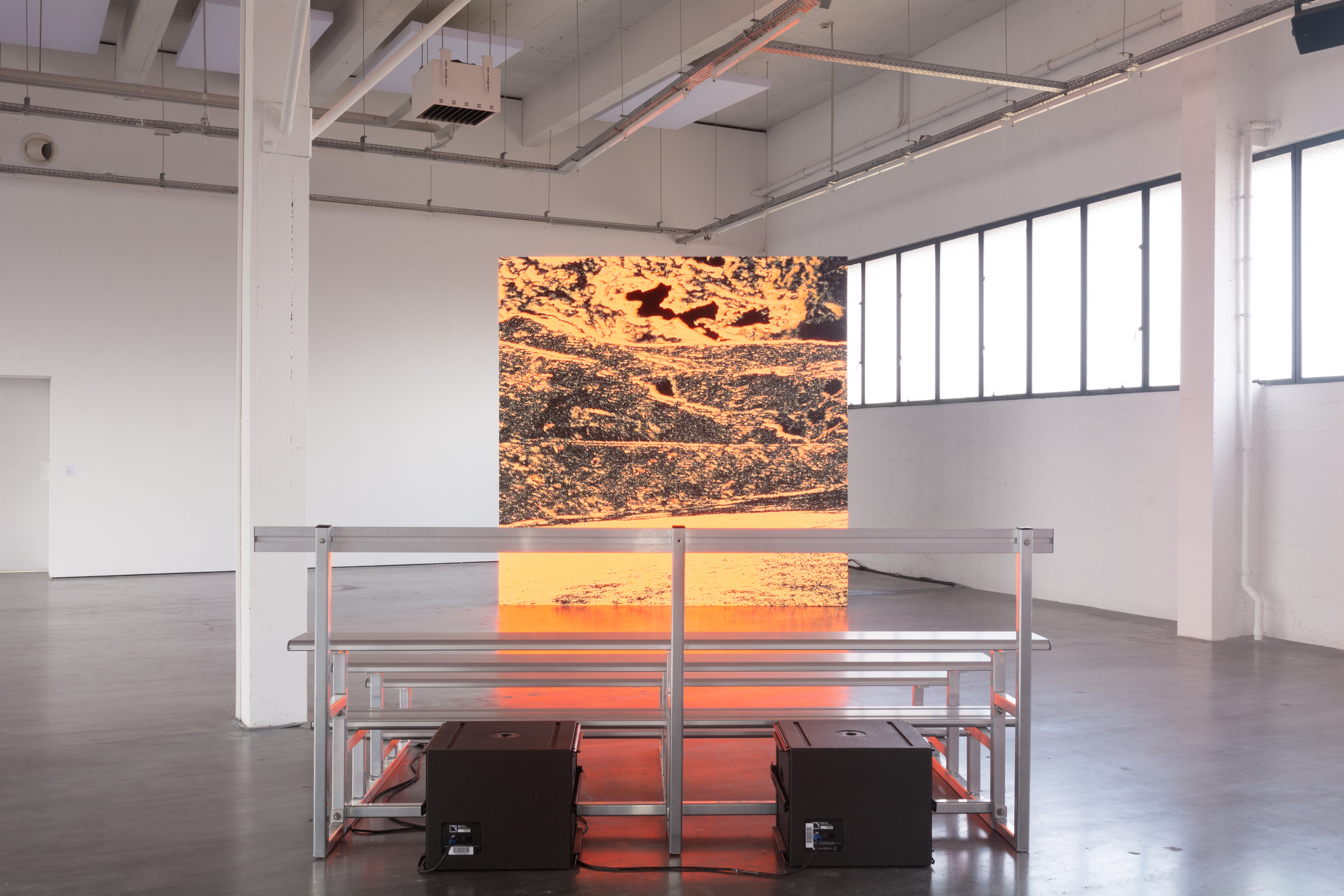 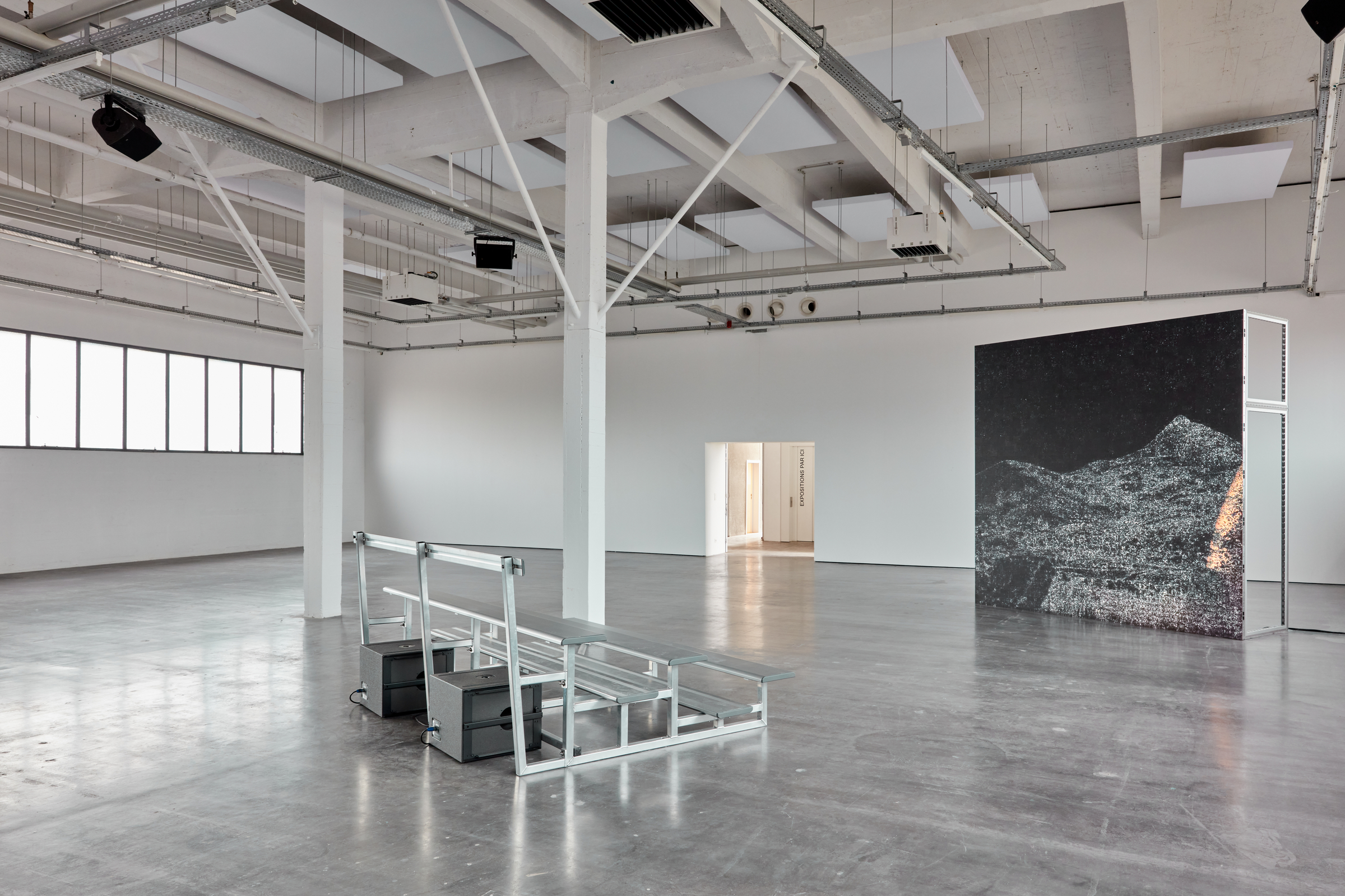 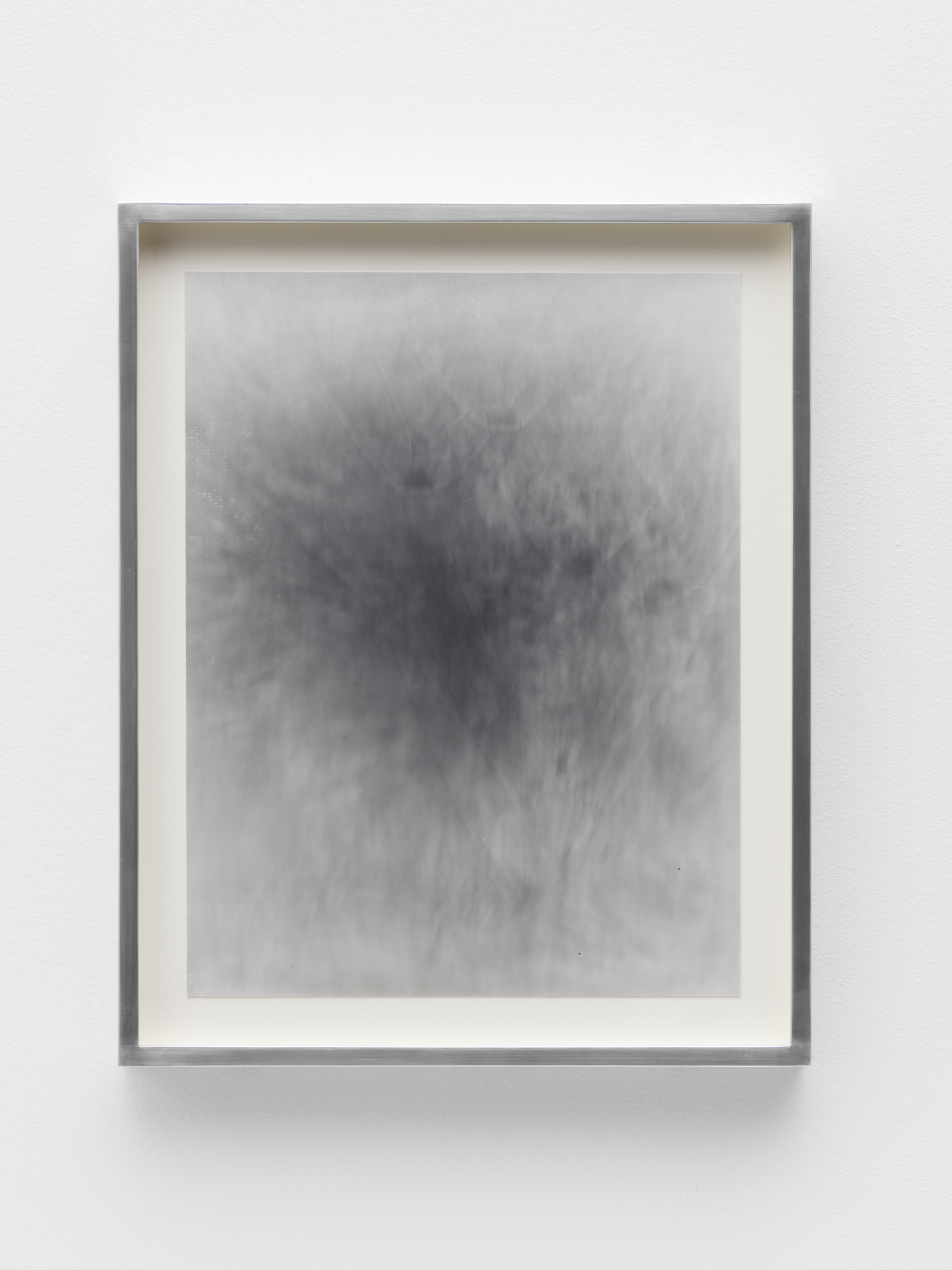 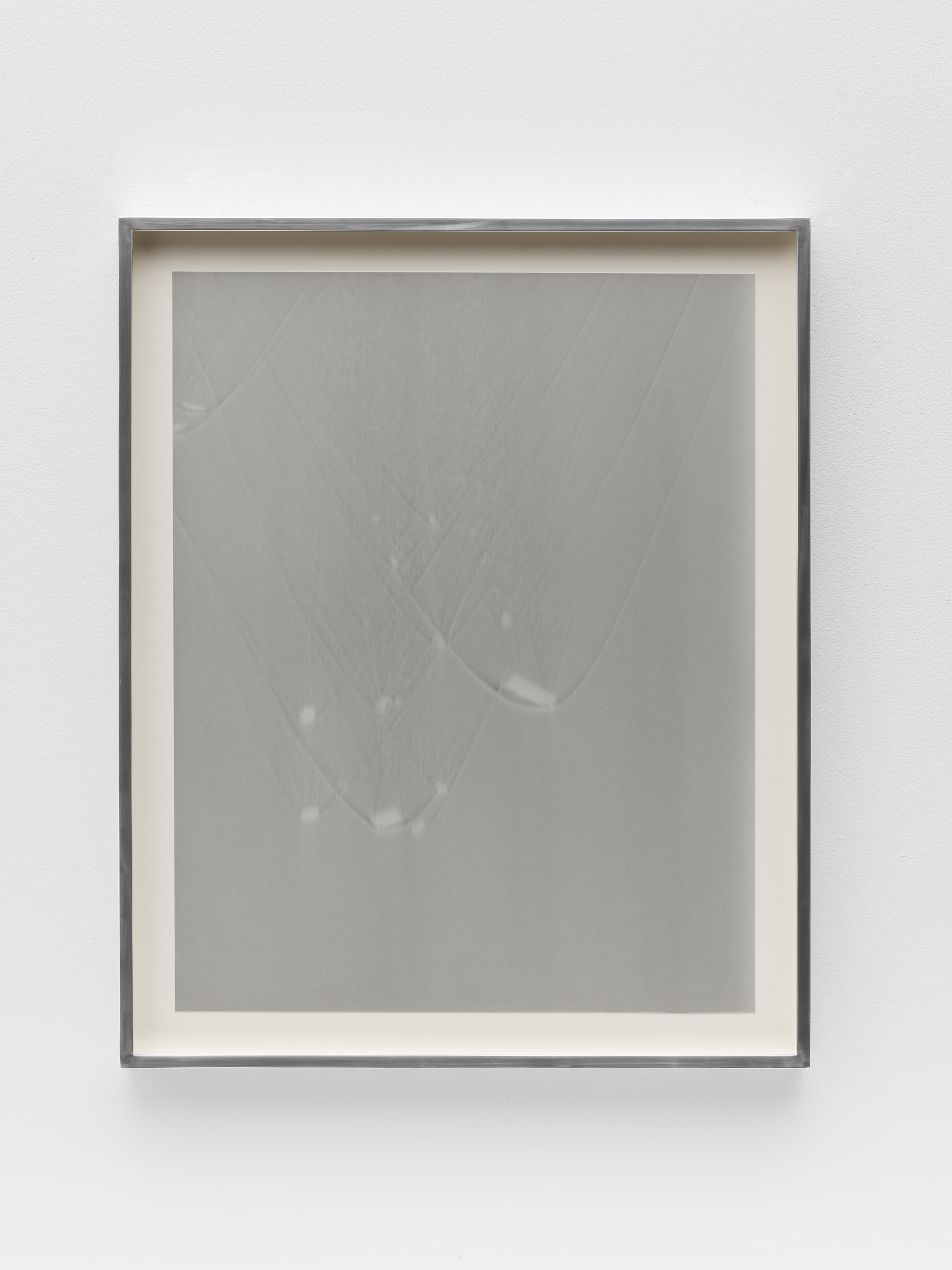 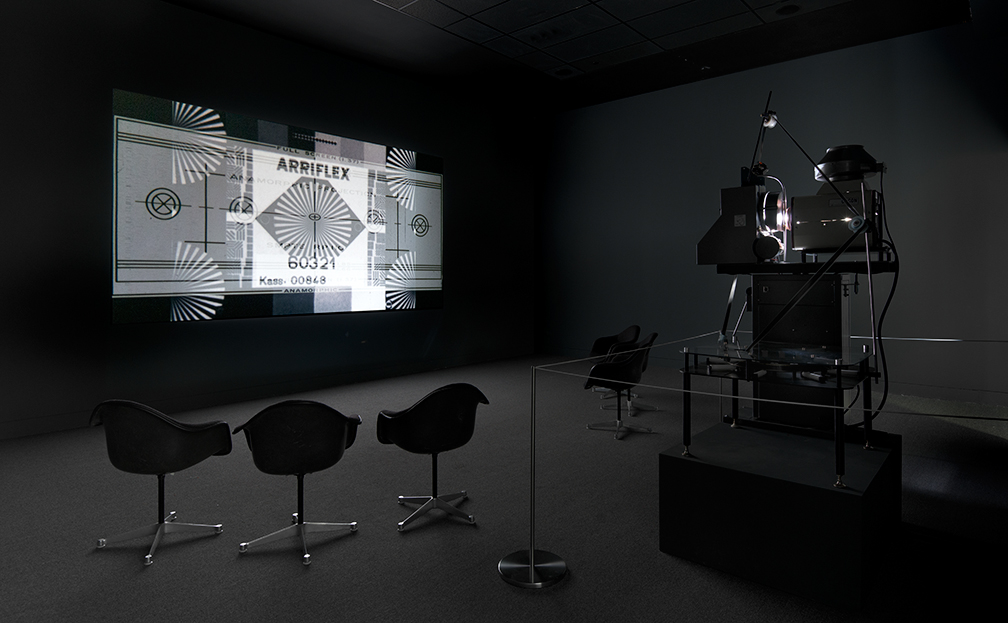 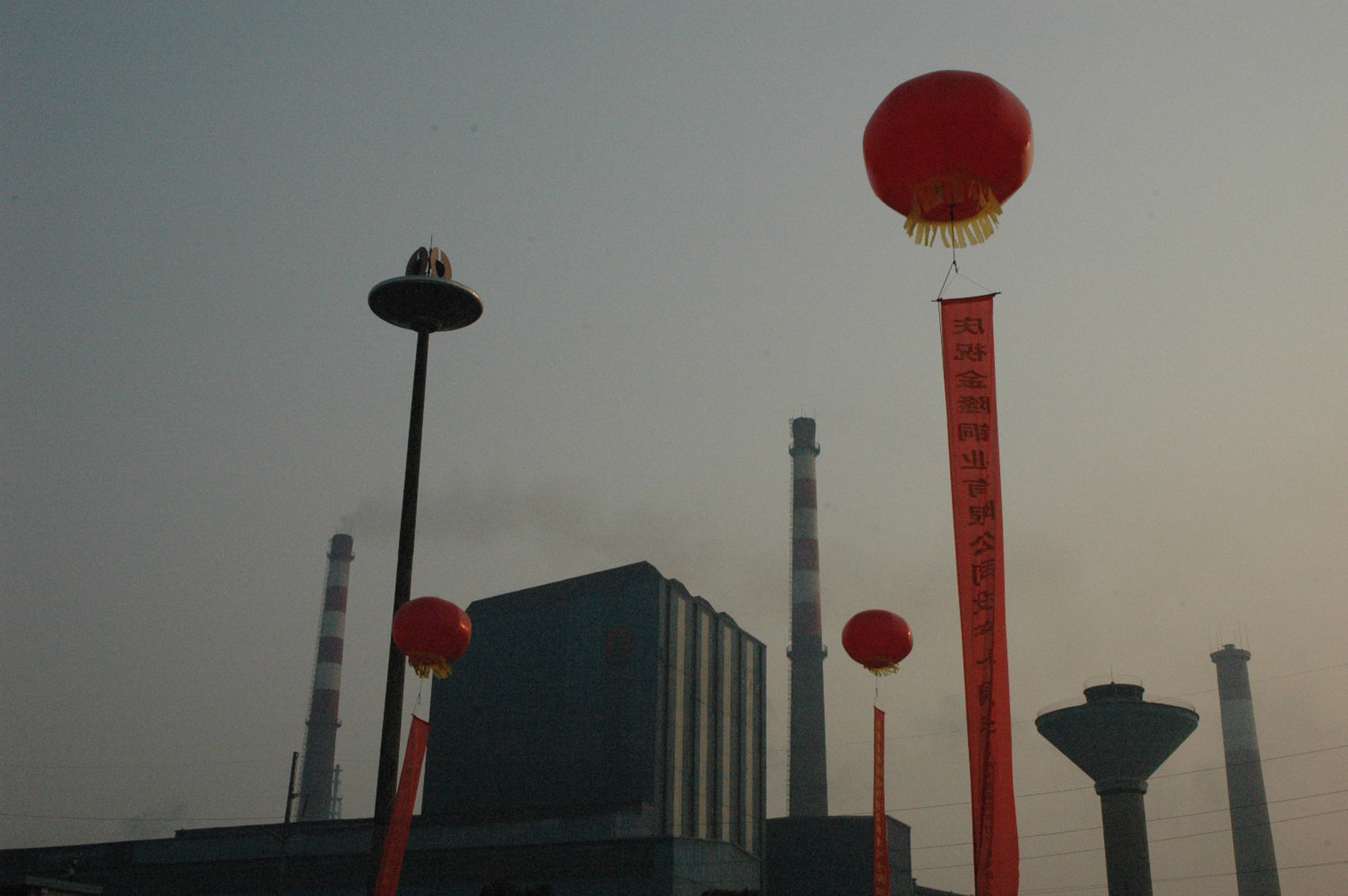 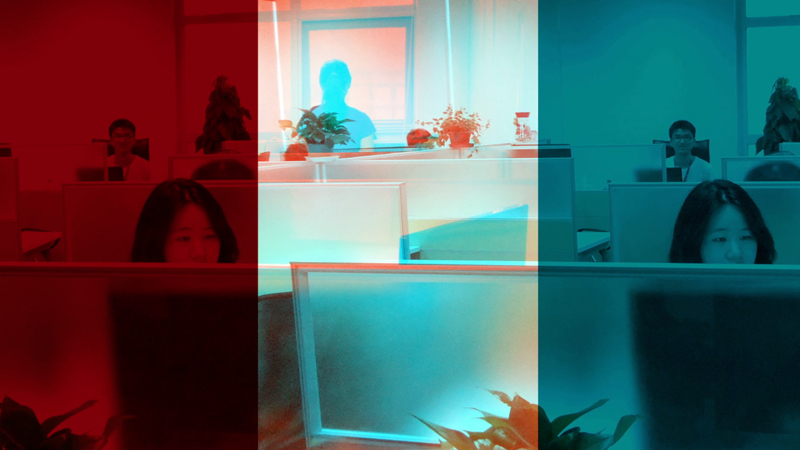 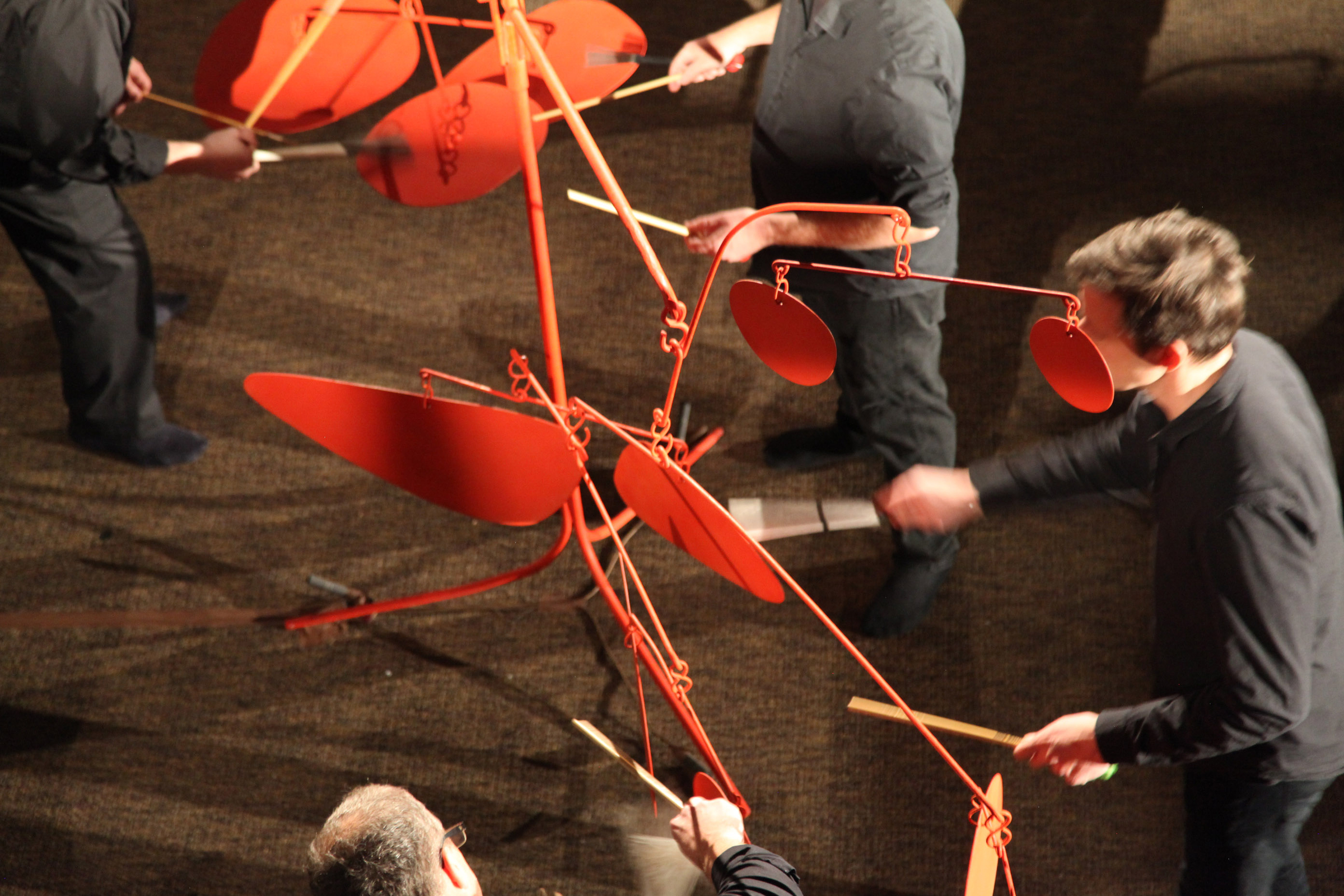