At the core of Cheyney Thompson’s practice is an analytical approach and unwavering commitment to the examination of painting—its production, distribution and presentation in contemporary conditions. He often applies strict sets of principles to the creation of his work, using rules-based systems as generative tools to minimise the subjectivity of creative decisions. The methods for investigation have included such varied structures as mathematical theories, complex algorithms, economic formulas or numerical colour systems. The result is a dialogue between the formal qualities of the work and the consciousness of its production. 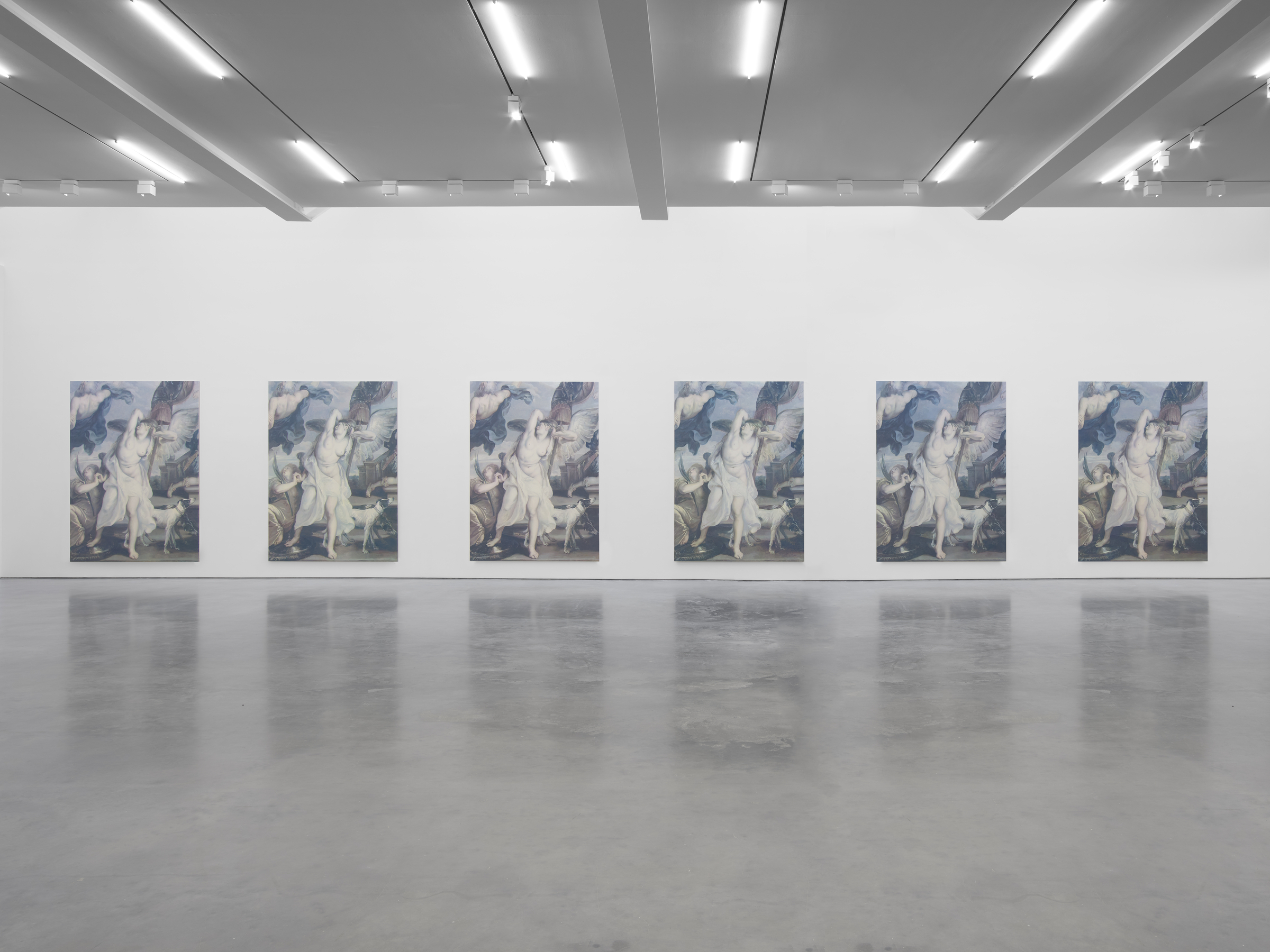 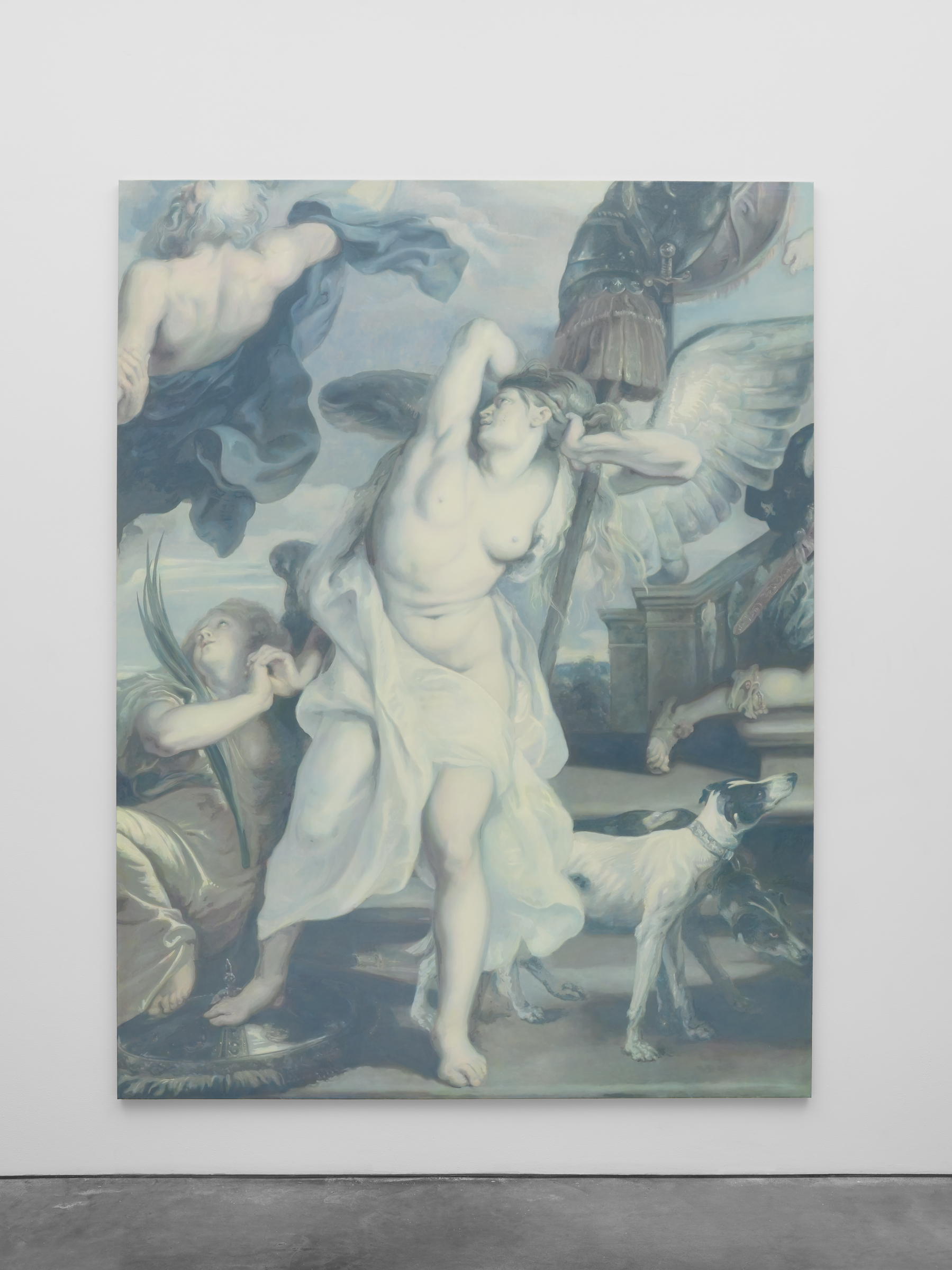 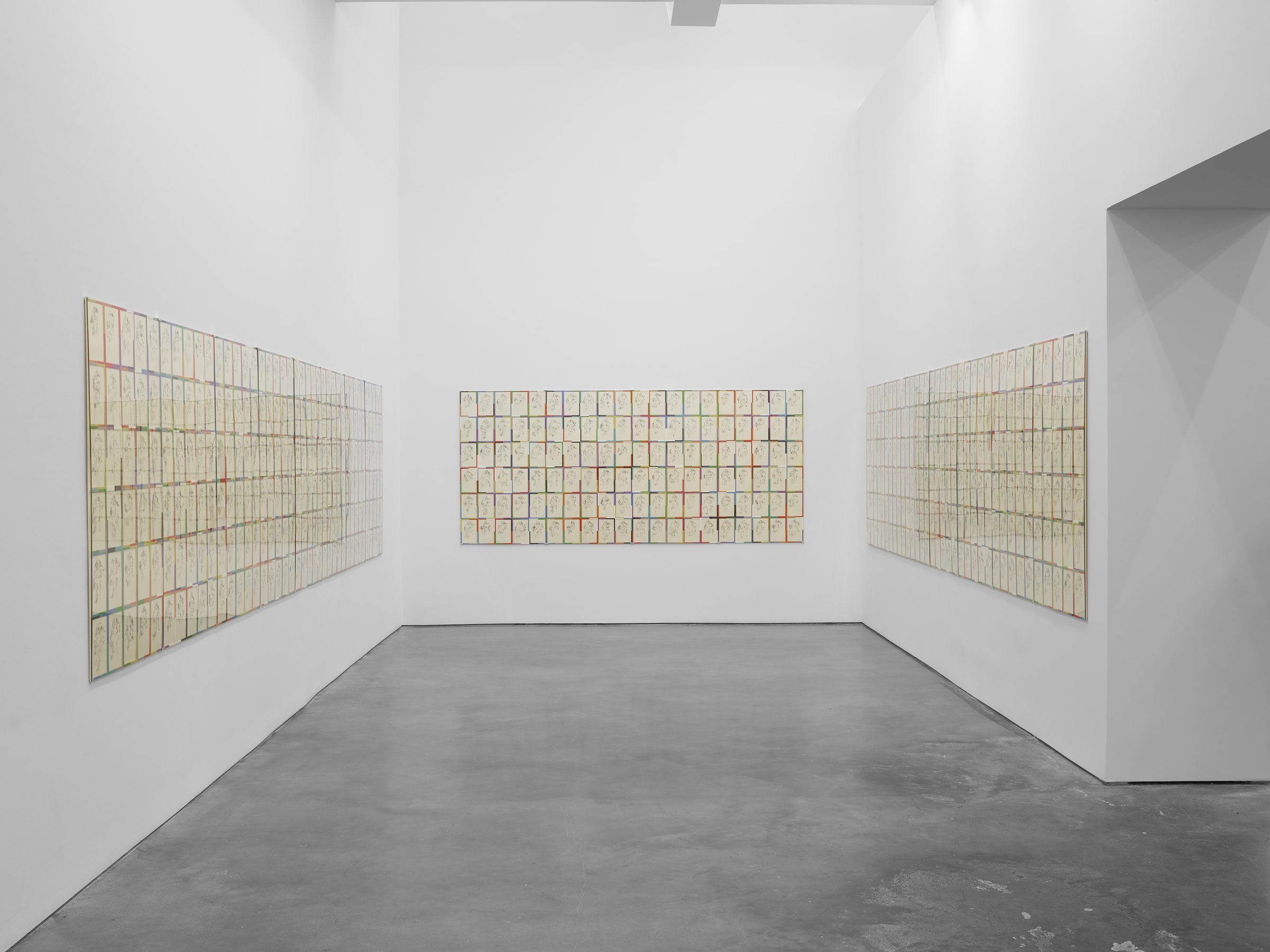 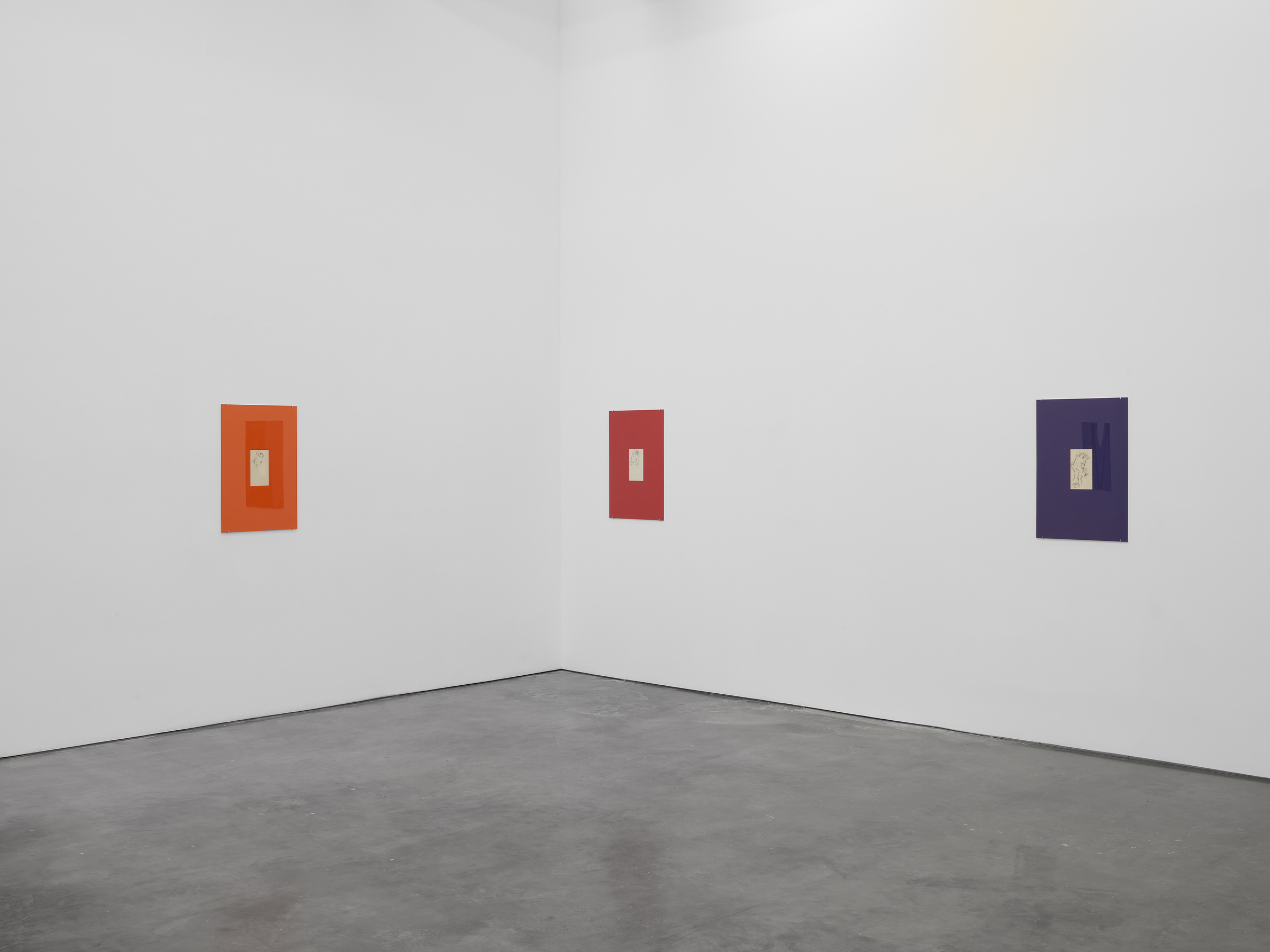 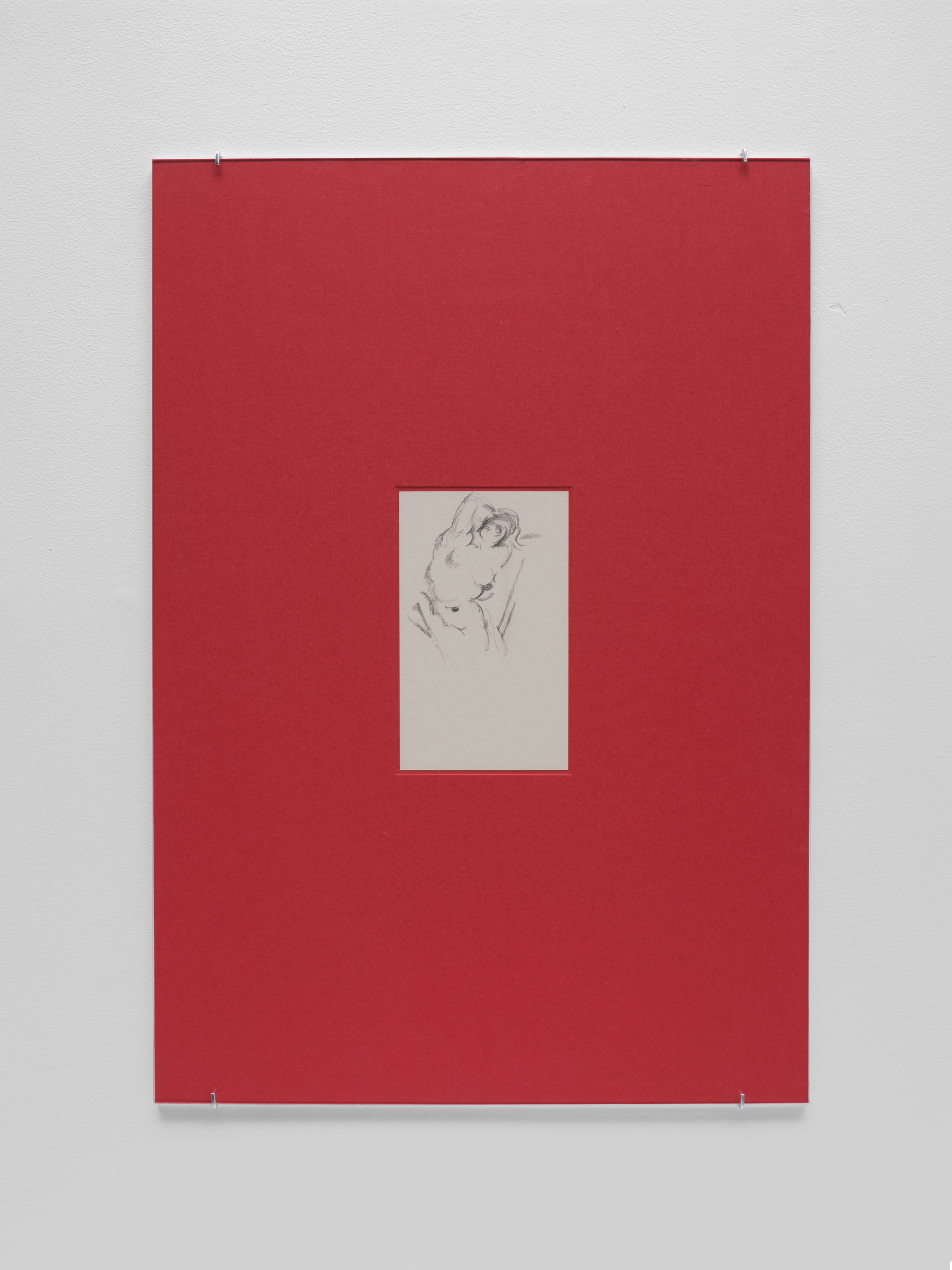 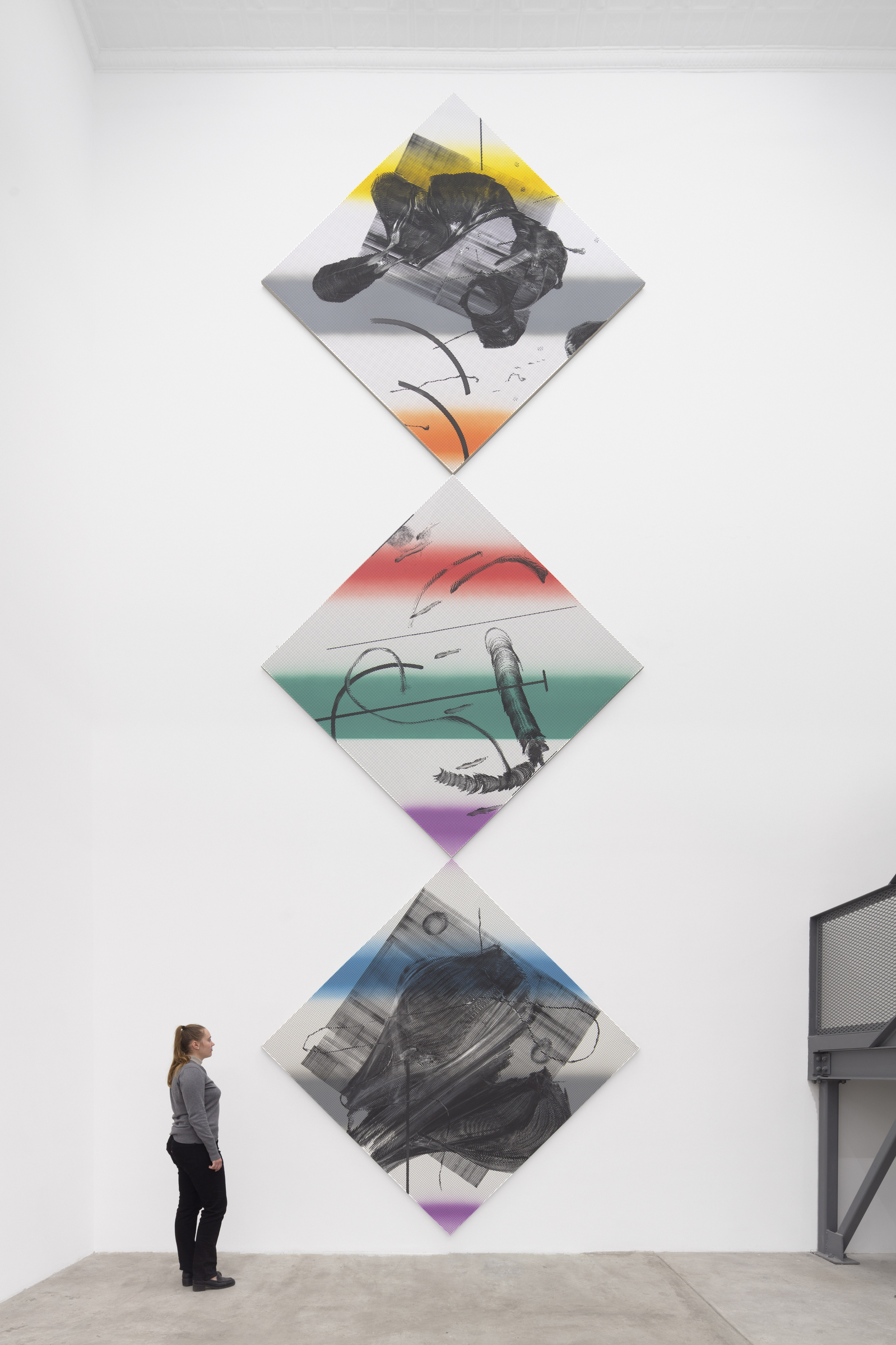 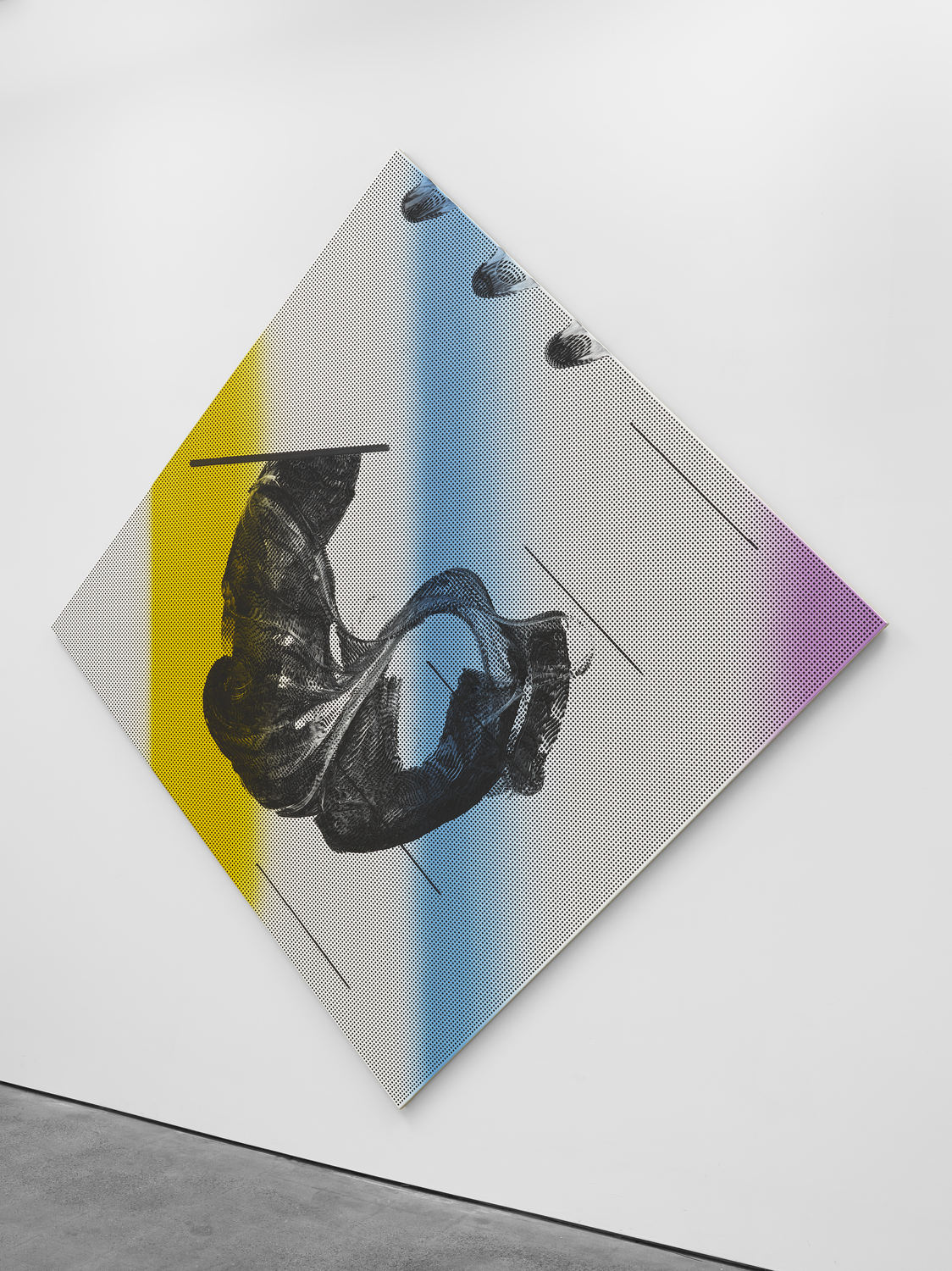 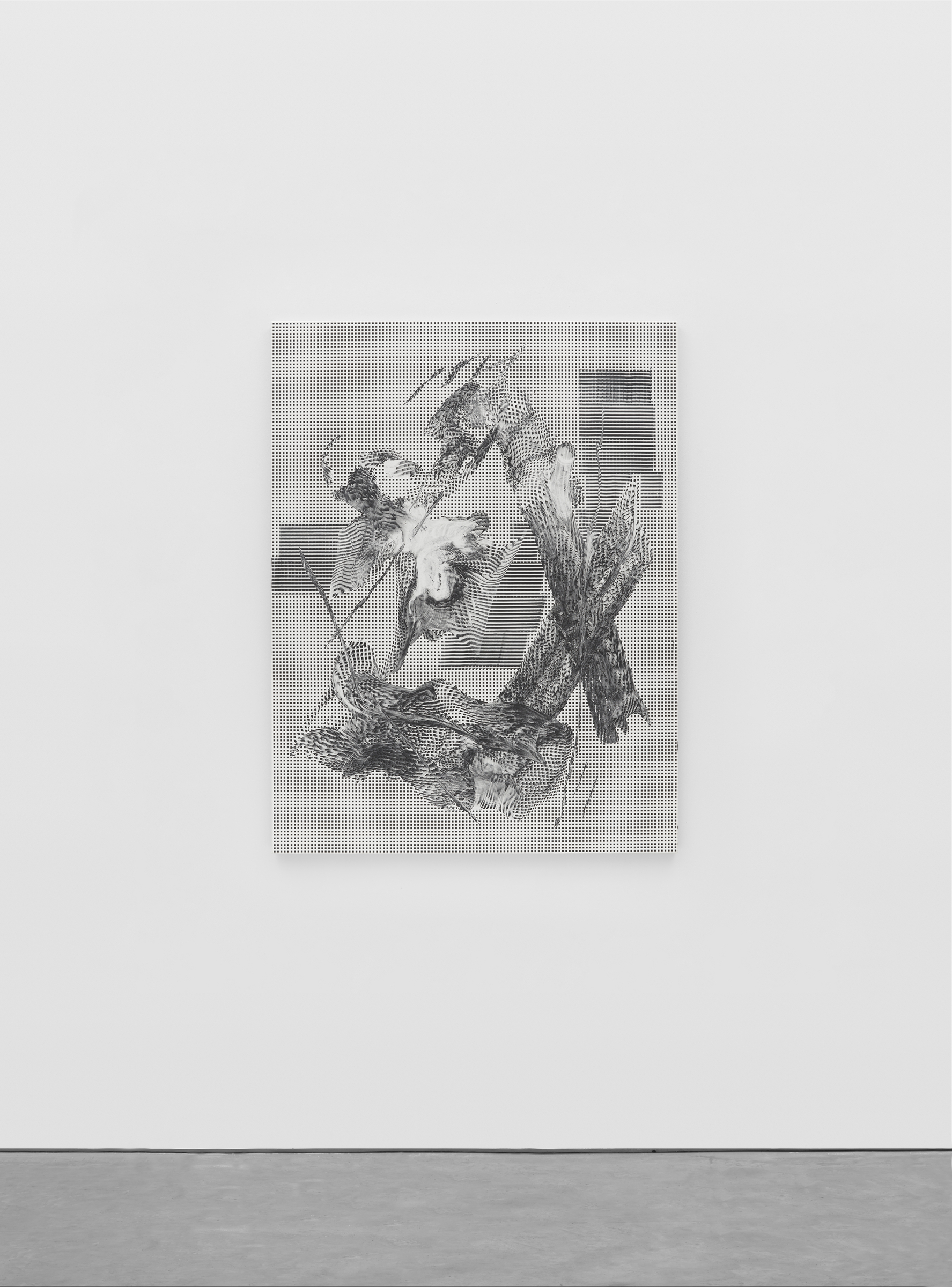 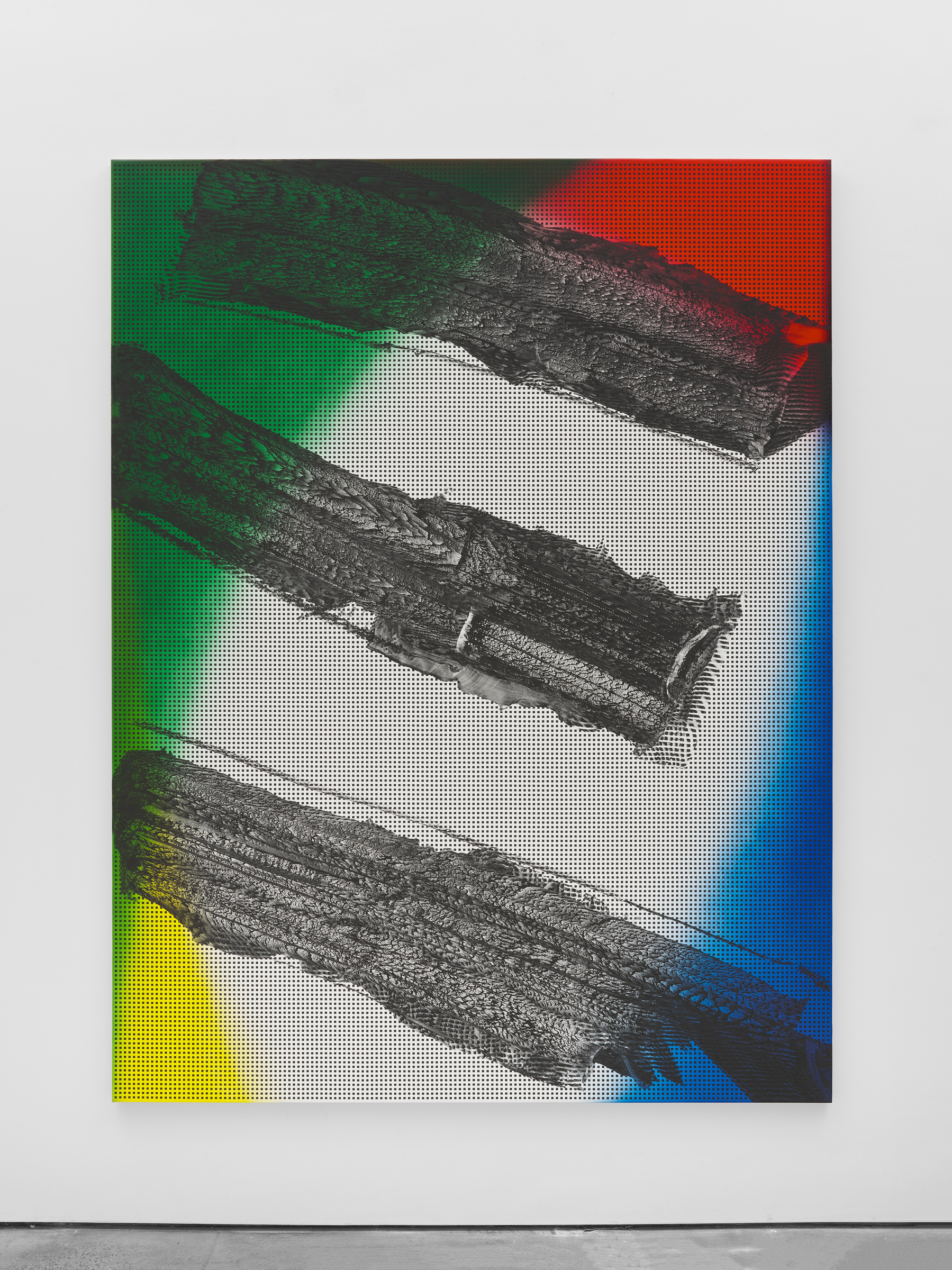 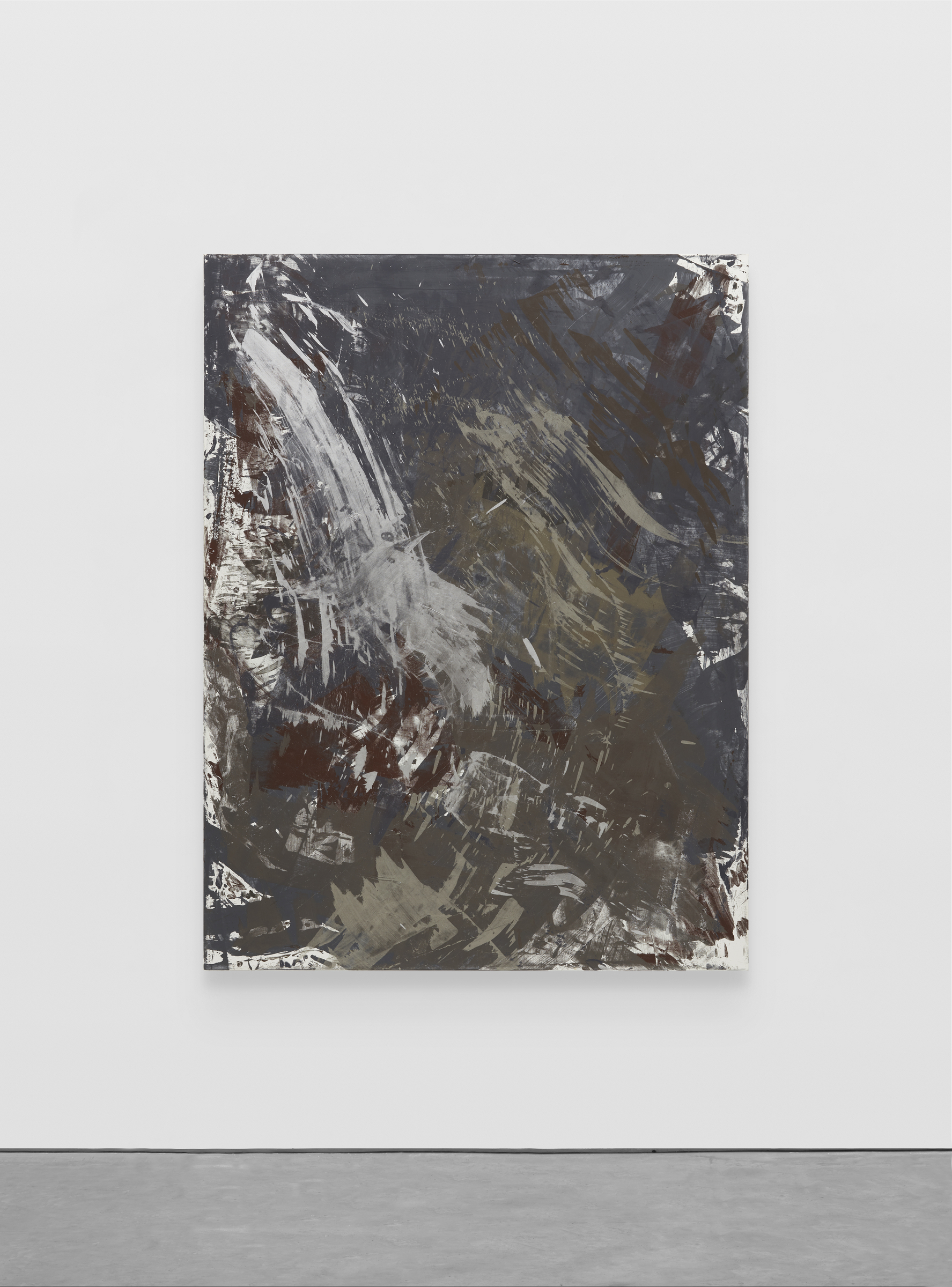 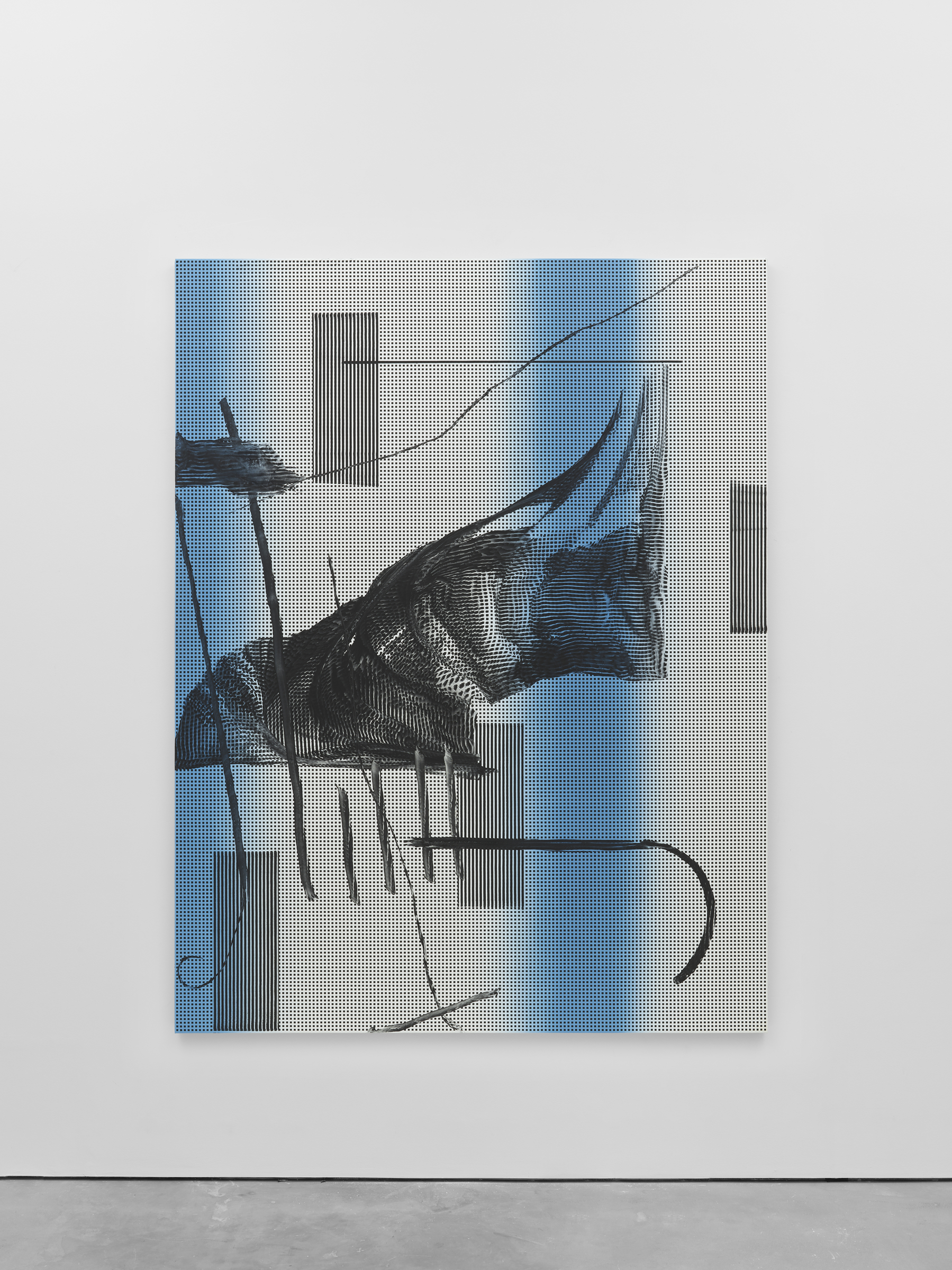 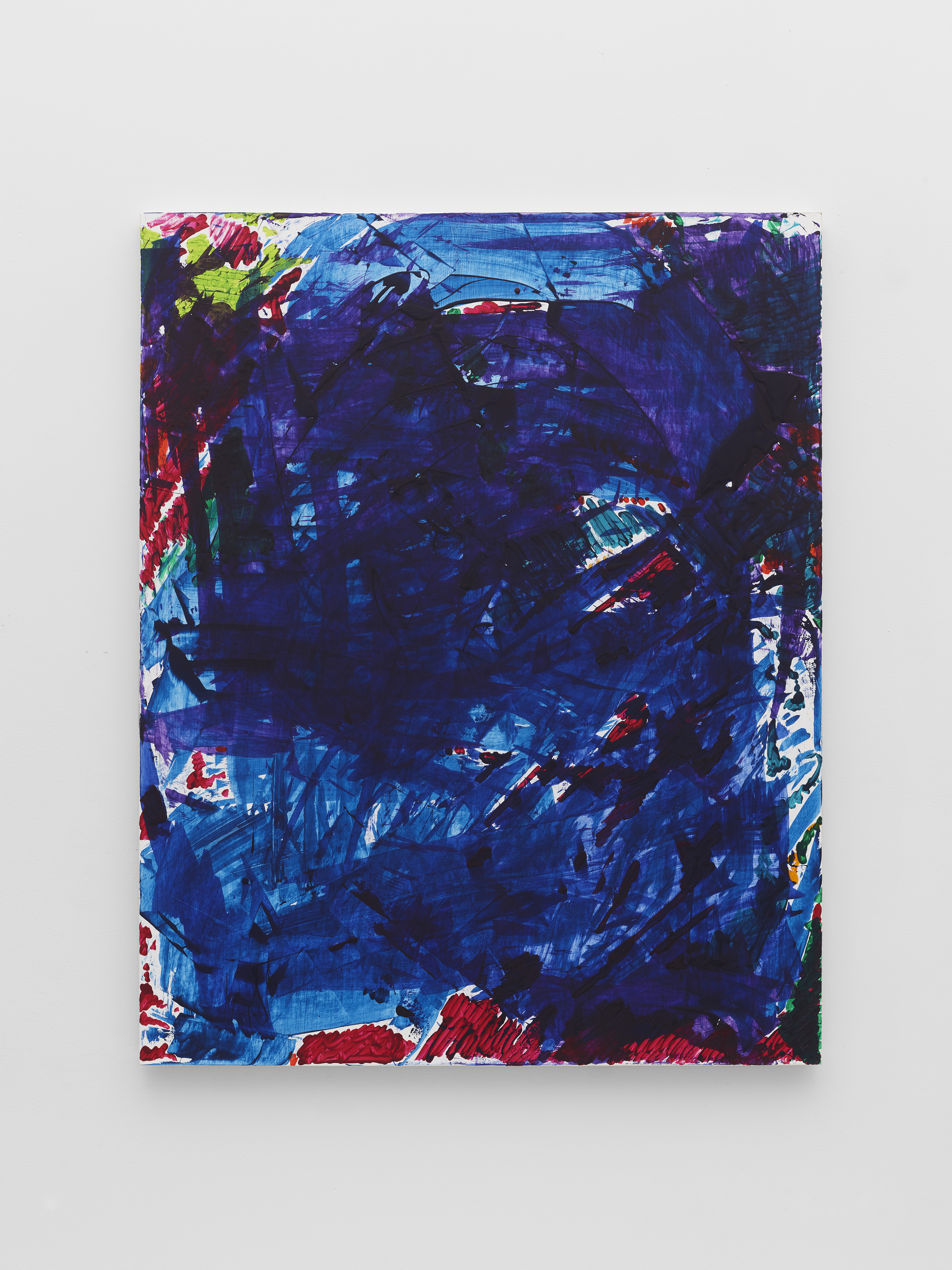 Cheyney Thompson
Quantities of Pigment in a Ratio Derived 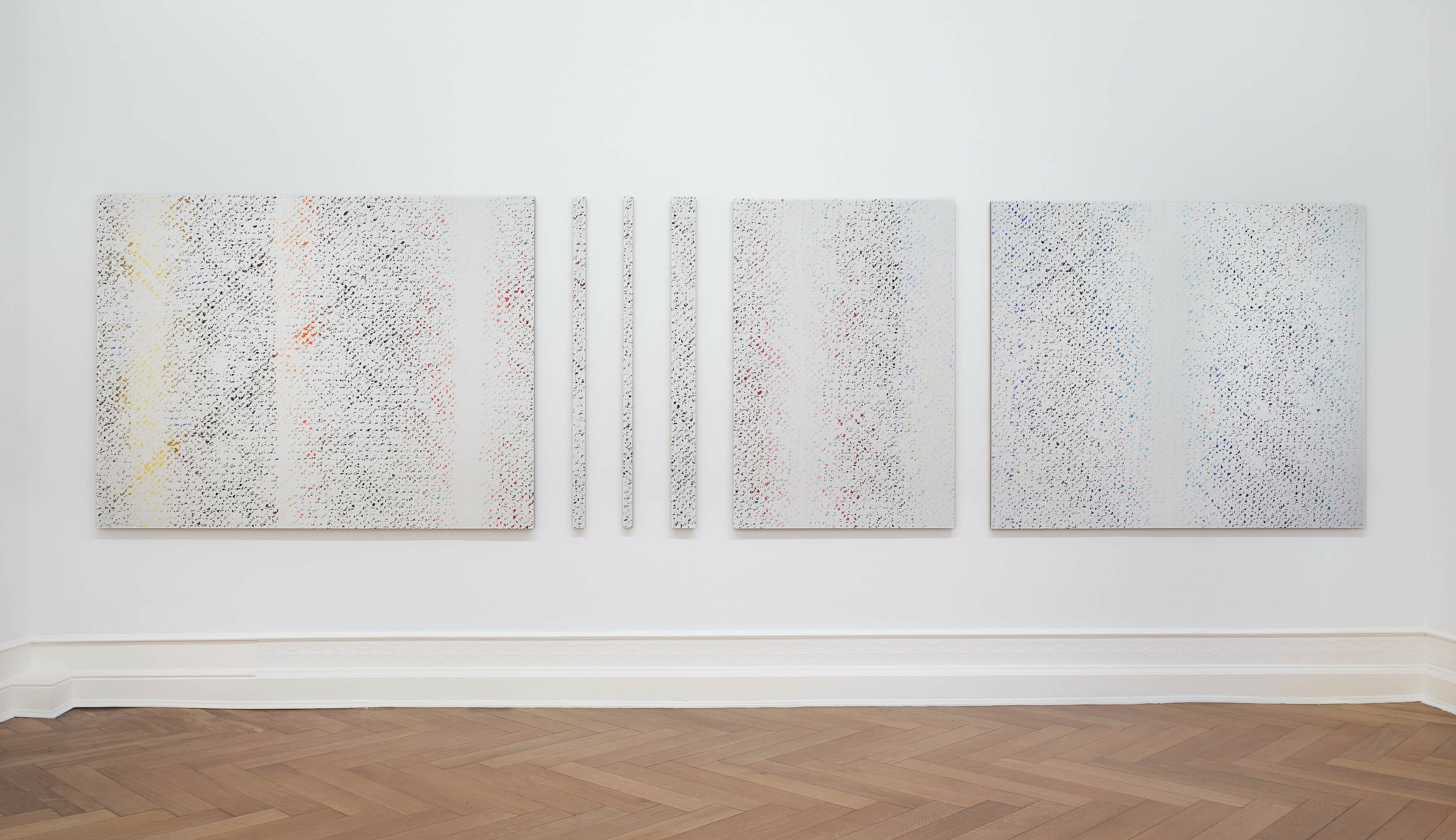 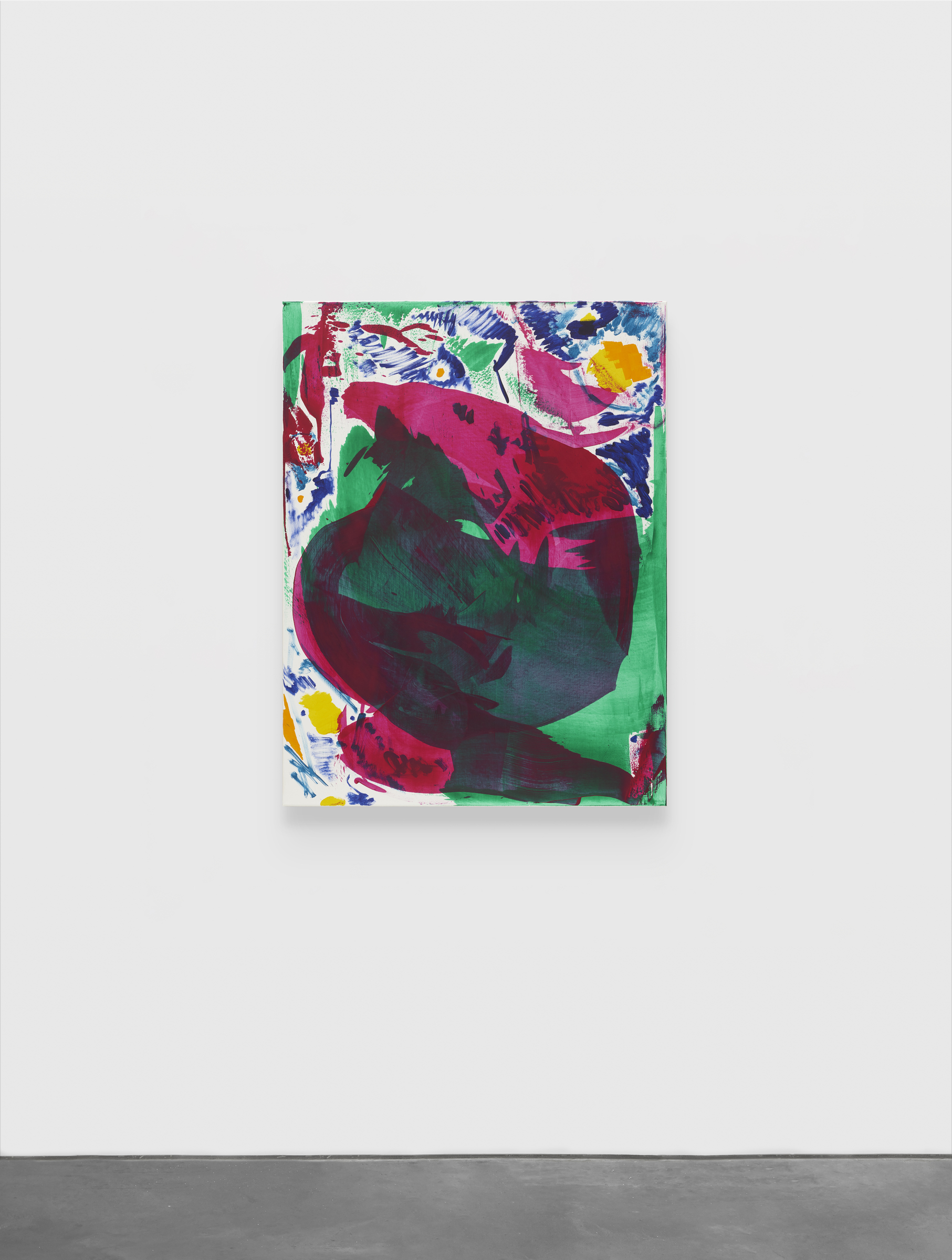 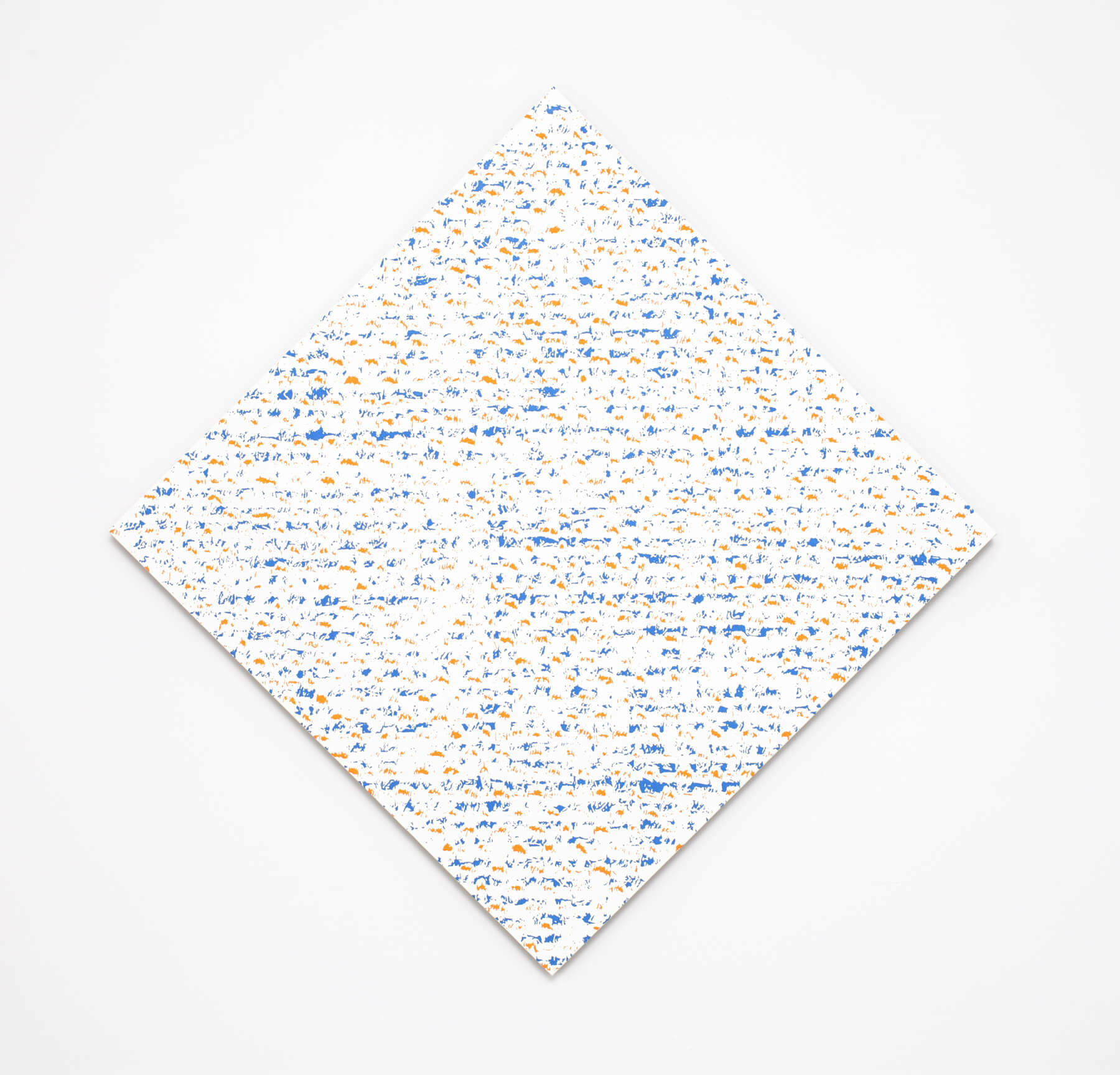 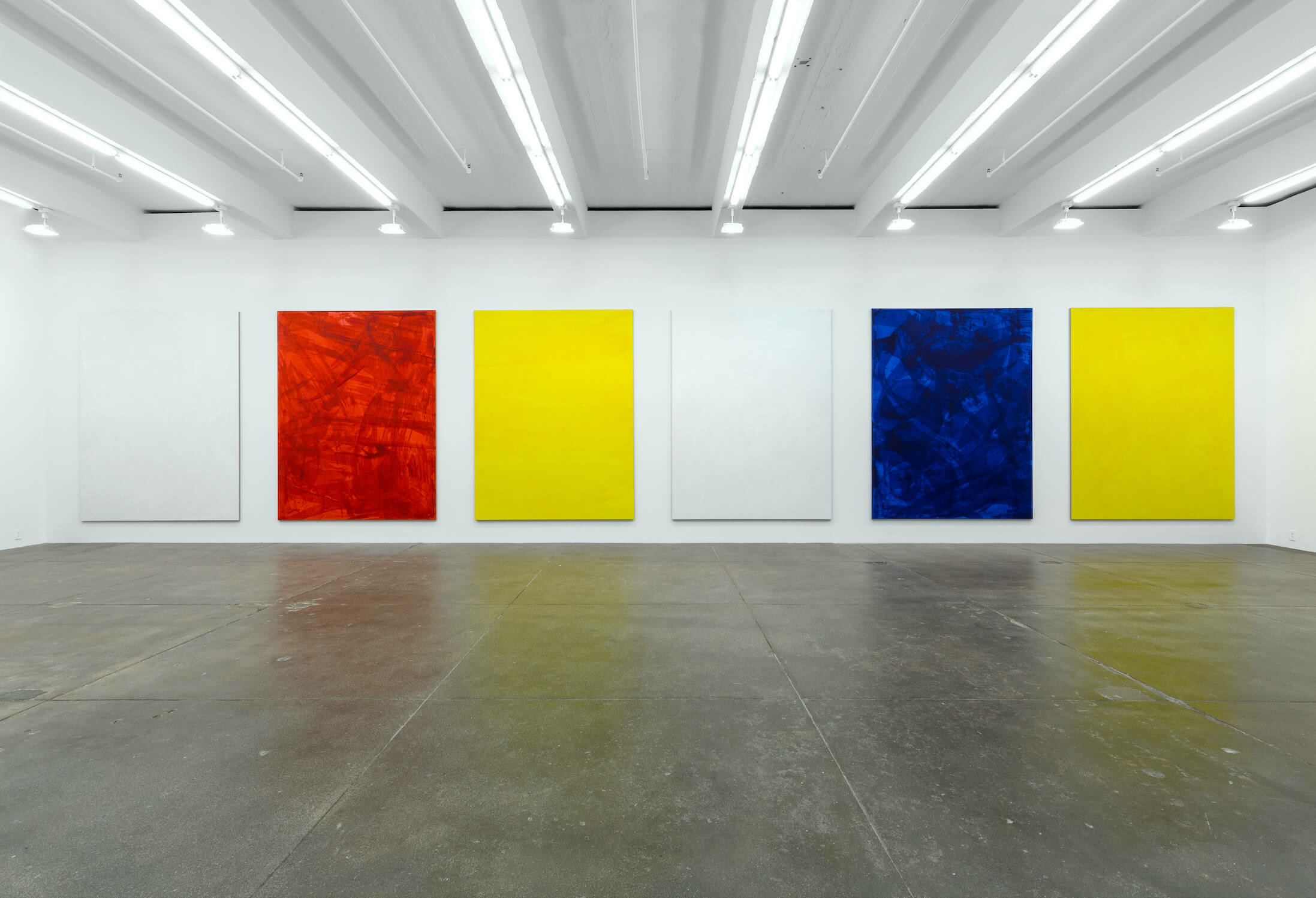 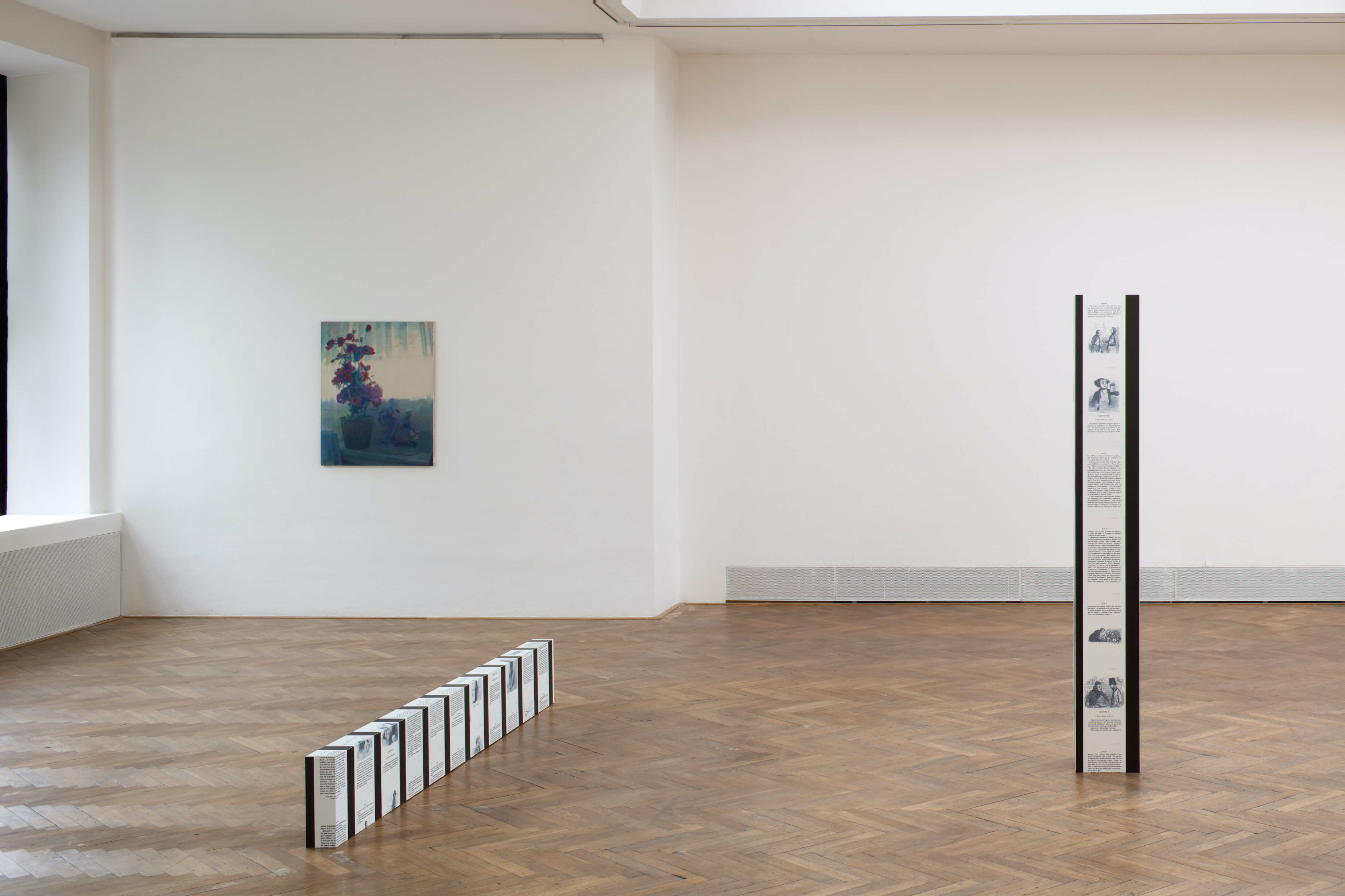 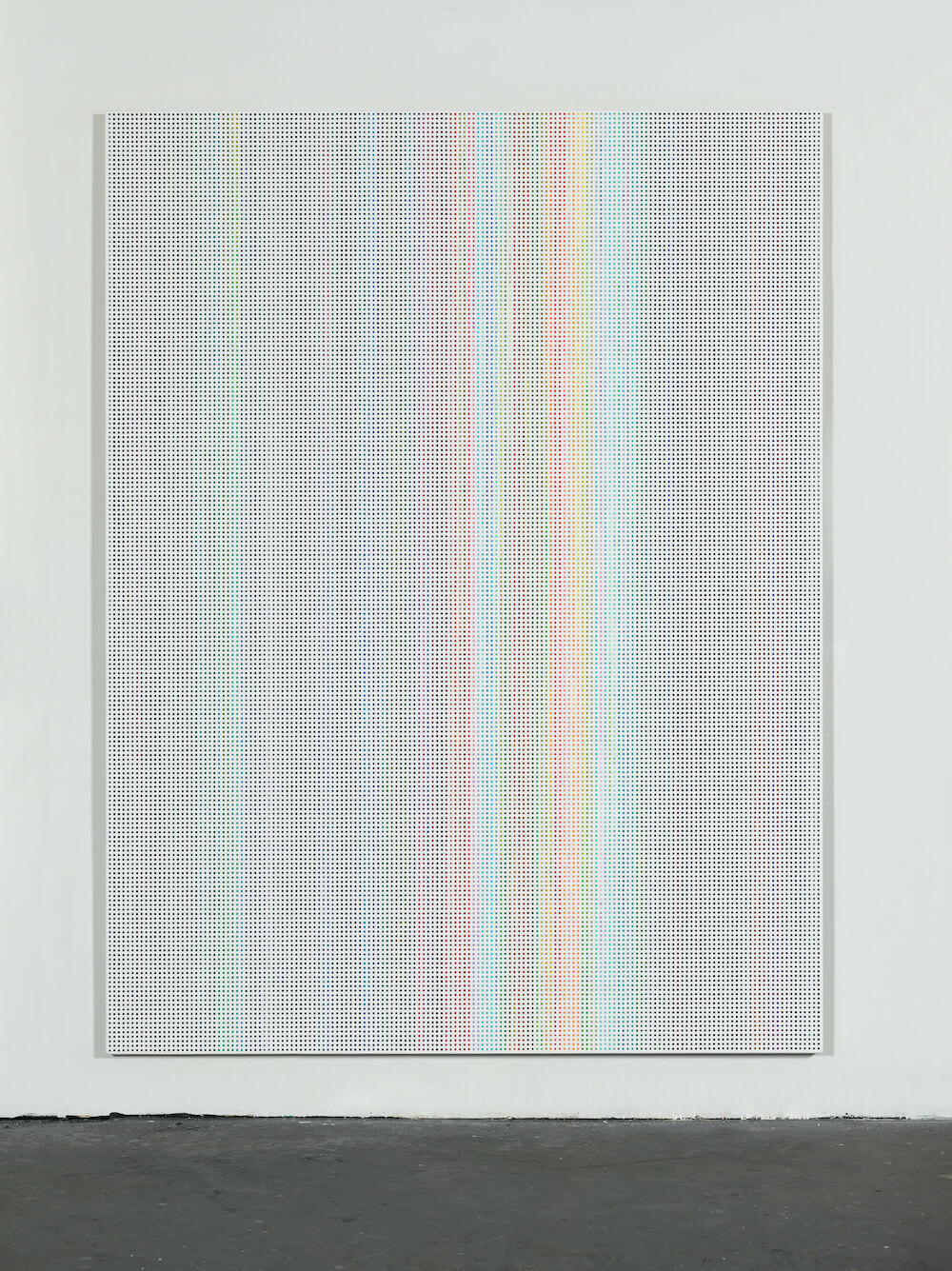