Known primarily for his conceptual photography, film projects and colour-intensive paintings, Roy Colmer challenged the boundaries between these disciplines in order to develop a new kind of perception. Inspired by the shifting artistic cultural landscape brought about through the introduction of electronic media, Colmer connected the surfaces of his paintings to video through the use of spray techniques and a careful selection of colour, suggesting filmic effects such as movement, flicker, distortion, and as Colmer described, “feedback.” He was interested in the immediacy and versatility of the spray gesture and the ability to manipulate space and depth through colour and form, notions influenced by his Concretist mentors at the Hochschule für Bildende Künste in Hamburg, Germany. By the early 1970s, Colmer began to incorporate this telegenic feedback directly into his practice, increasingly working in video and film. His exploration and manipulation of electronic signals was part of a larger group of artists working in the area at the time, among them Nam June Paik and Bruce Nauman. Colmer stopped experimenting with paint entirely a few years later and focused his attention on photography and documentary projects, culminating in his seminal project. Titled Doors, NYC, the work is comprised of photographs of more than 3000 doors, inclusive and in sequence, on 120 intersections and streets of Manhattan from Wall Street to Fort Washington.

Roy Colmer was born in London in 1935 and died in Los Angeles in 2014. Colmer taught photography at the New School in New York from 1987 to 1995. His paintings and video feedback works were included in the critically important ‘High Times, Hard Times: New York Painting 1966-1975,’ a touring exhibition organised and circulated by Independent Curators International from 2006 to 2008. Recent exhibitions include Roy Colmer: An Optical Haze of Colour presented in 2019 at Firstsite, Colchester, UK. His work Doors, NYC was incorporated in Hanne Darboven’s work Kulturgeschichte 1880–1983 (Cultural History 1880–1983), 1980–83. In 2015, it was exhibited in part as part of ‘Greater New York’ at MoMA PS1, New York, and in ‘175 Years of Sharing Photography,’ an exhibition from the collection of the New York Public Library. The entirety of Doors, NYC was shown for the first time at Lisson Gallery, New York in 2020. Colmer was a recipient of the John Simon Guggenheim Fellowship in 1988 and received a grant from the Foundation for Contemporary Performance Art in 1990. His work is included in important collections around the world, including the Museum of Modern Art, New York, NY, USA; Museum of Fine Arts, Houston, TX; New York Public Library, New York, NY, USA; Centre Georges Pompidou, Paris, France; Brooklyn Museum, NY, USA; and John Simon Guggenheim Memorial Foundation, New York, NY, USA, amongst many others. 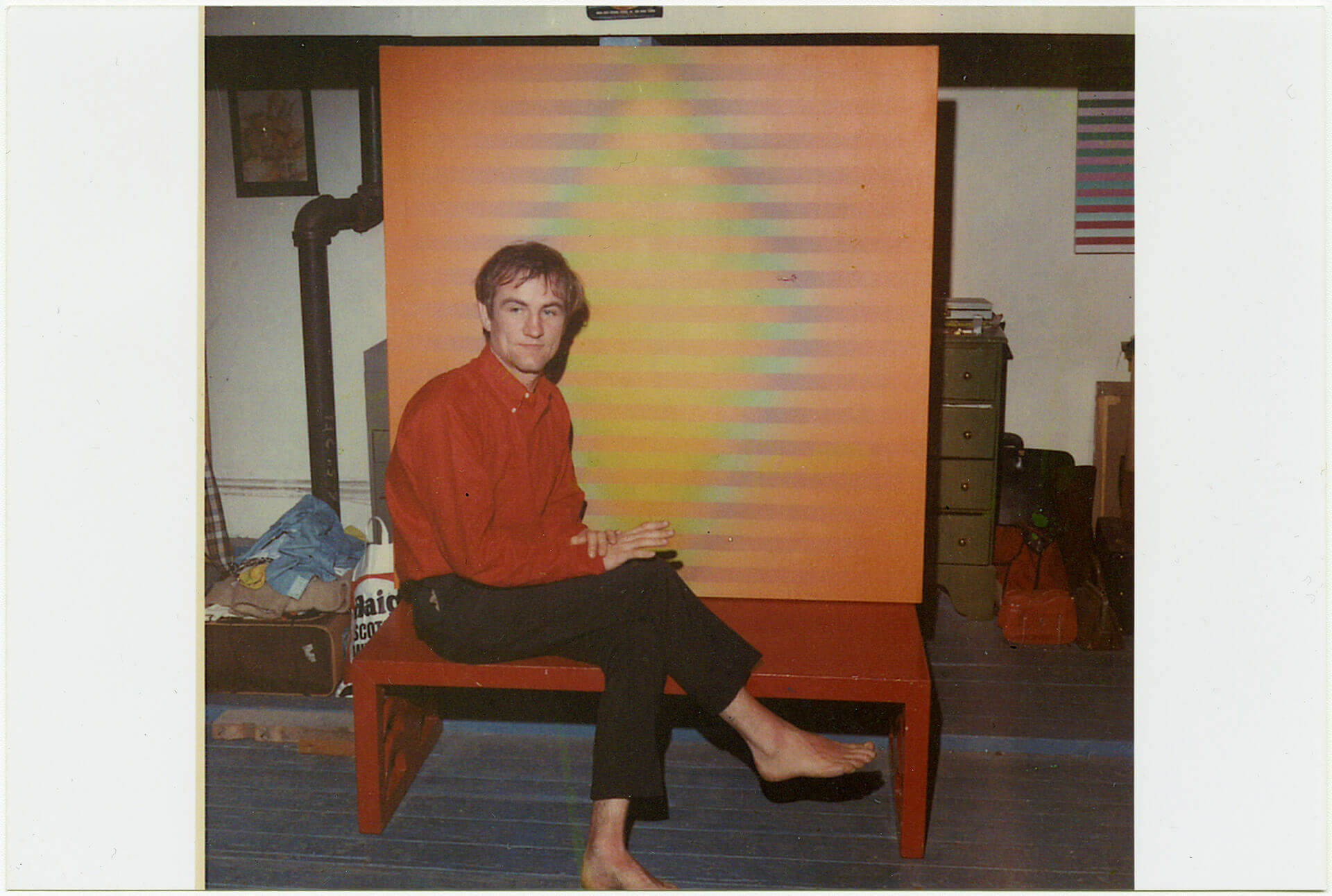 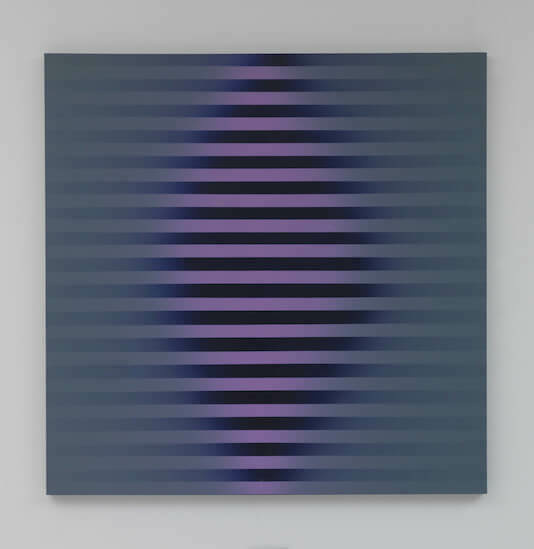 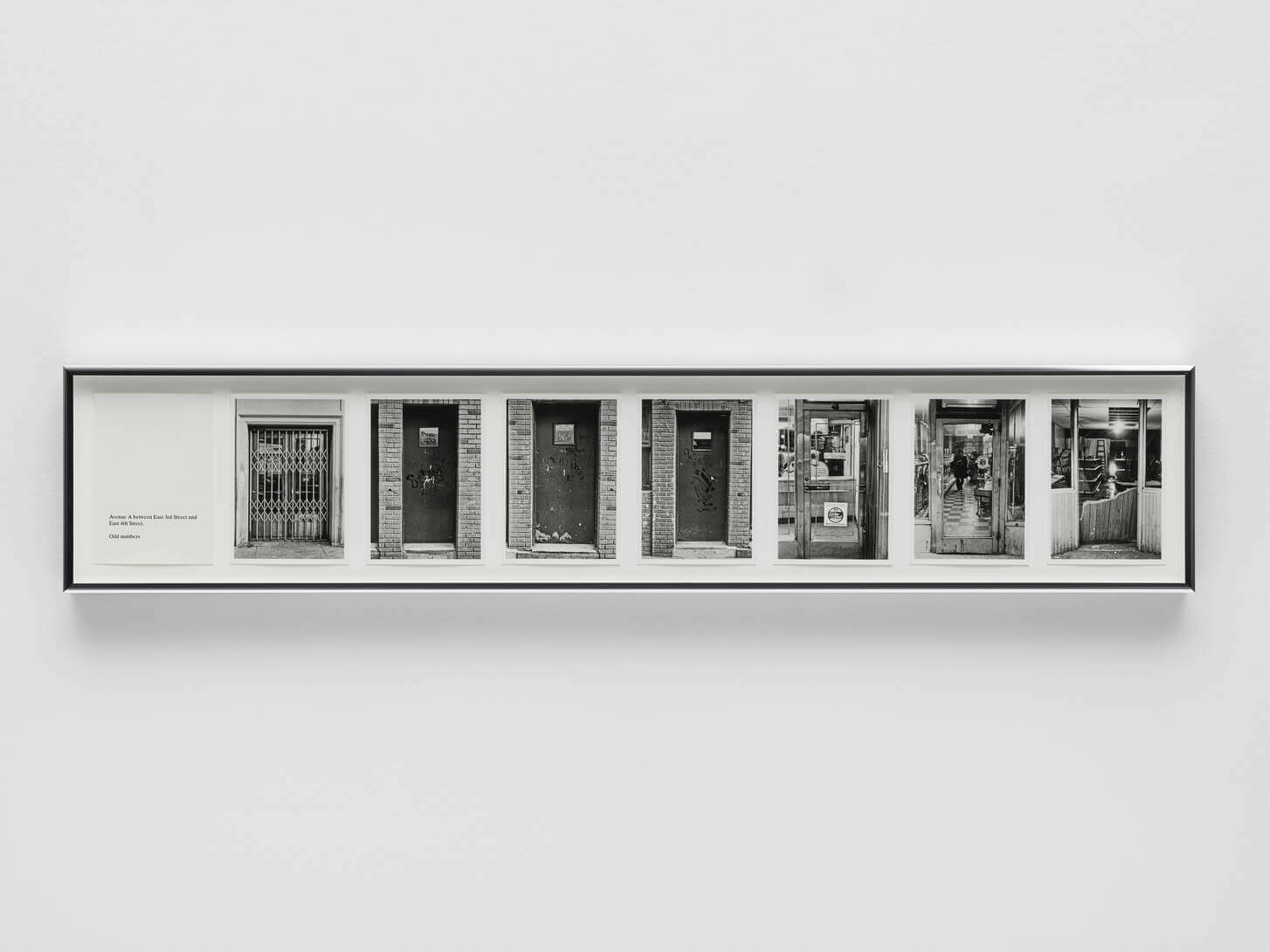 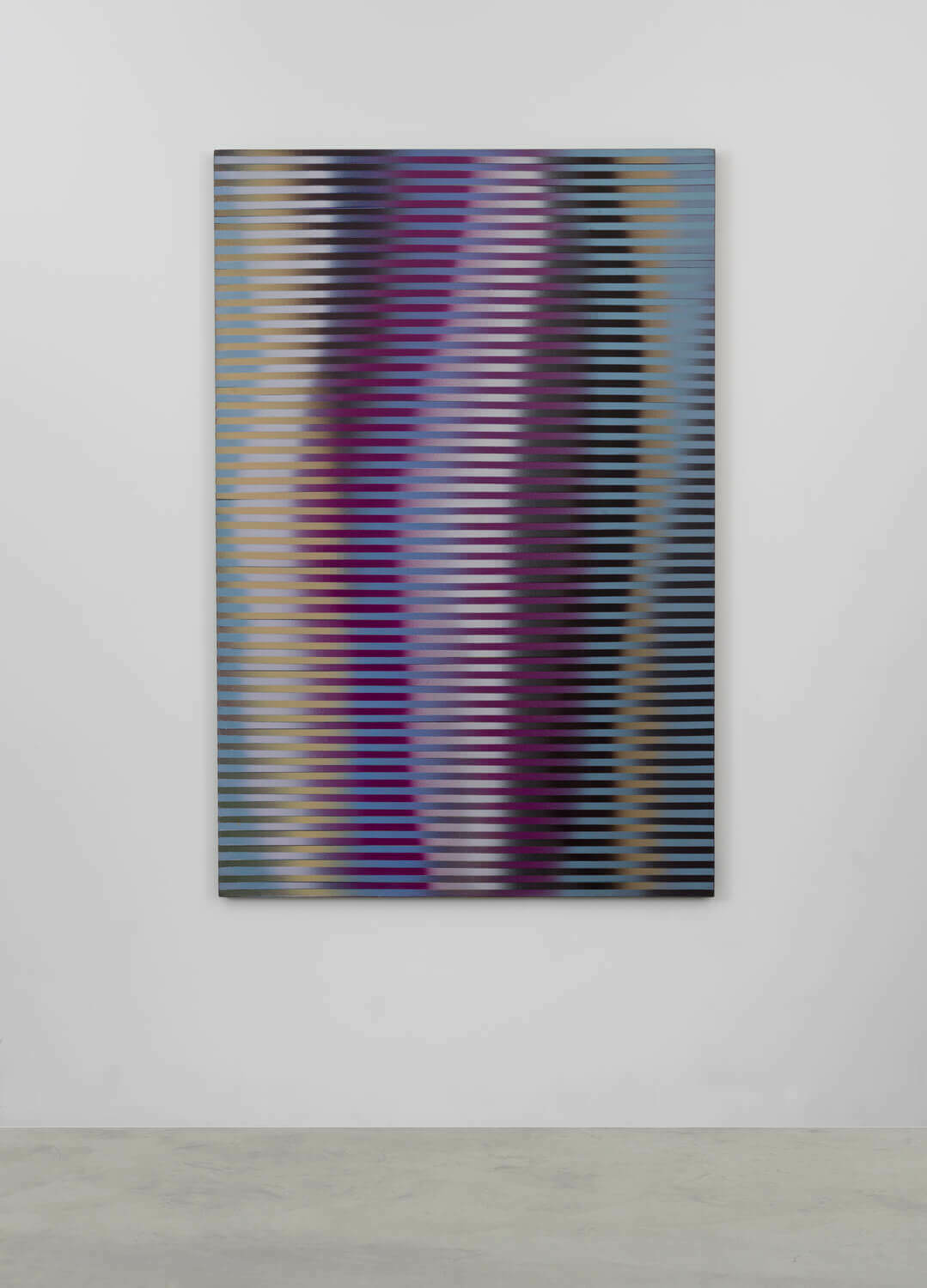 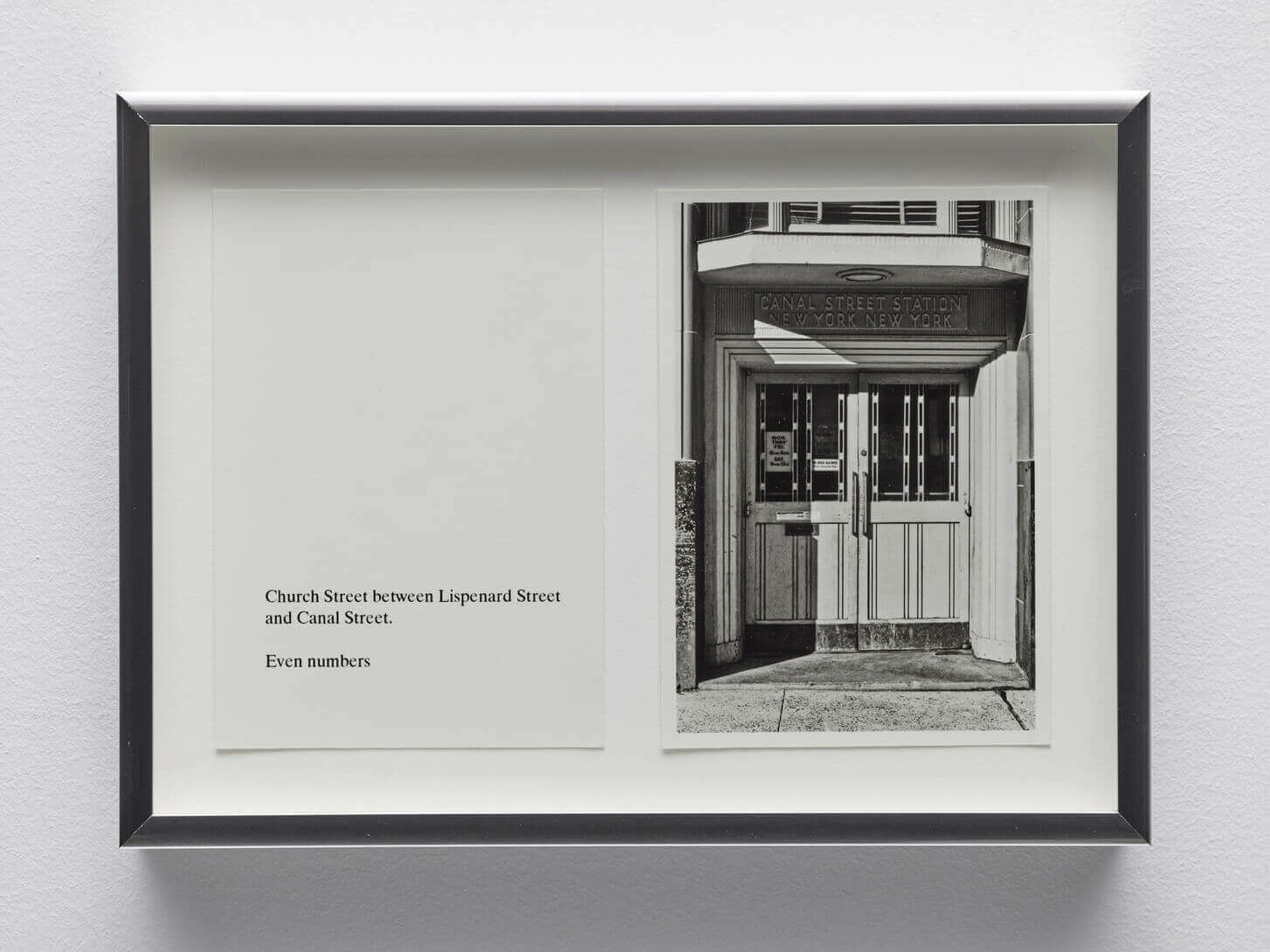 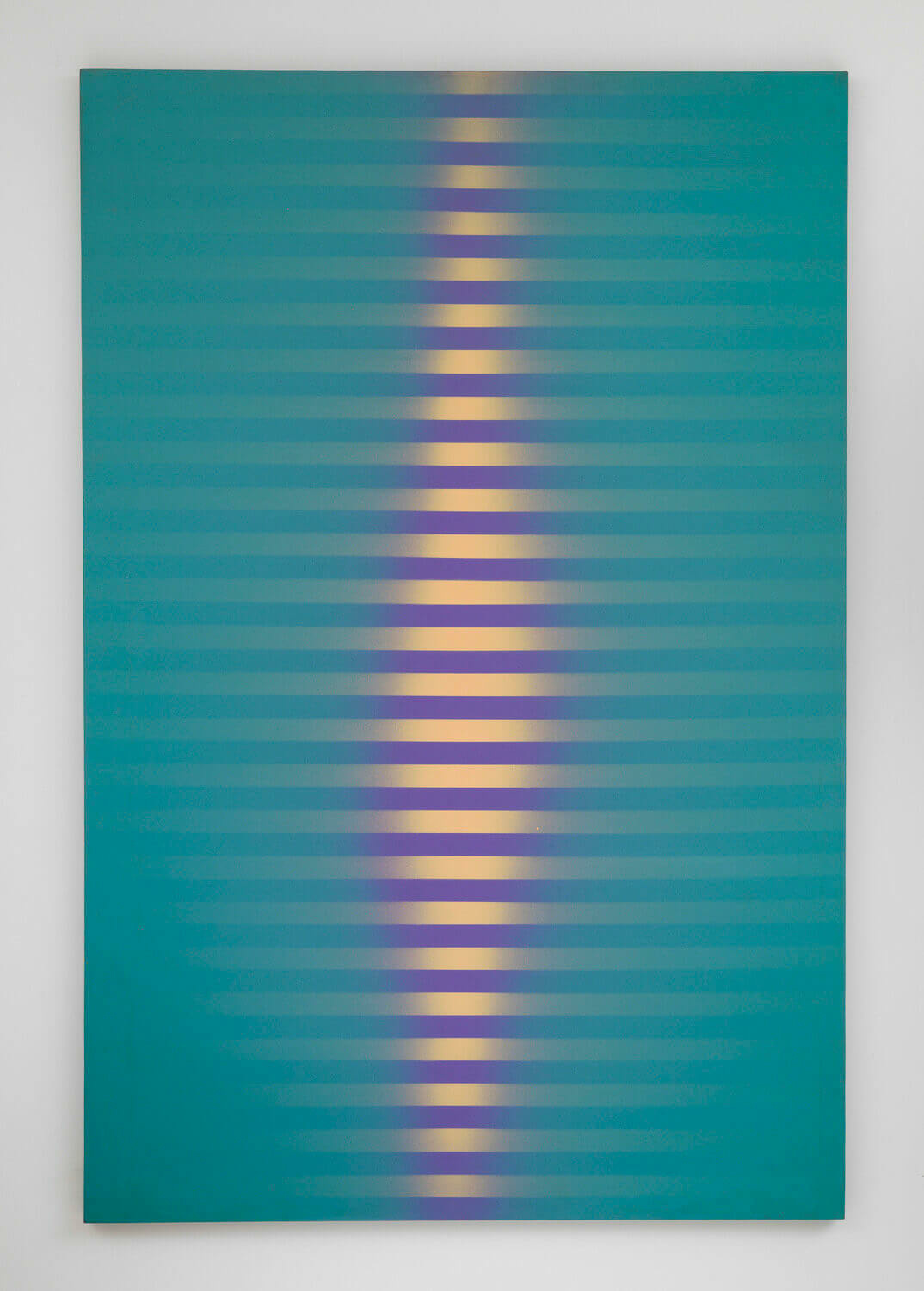 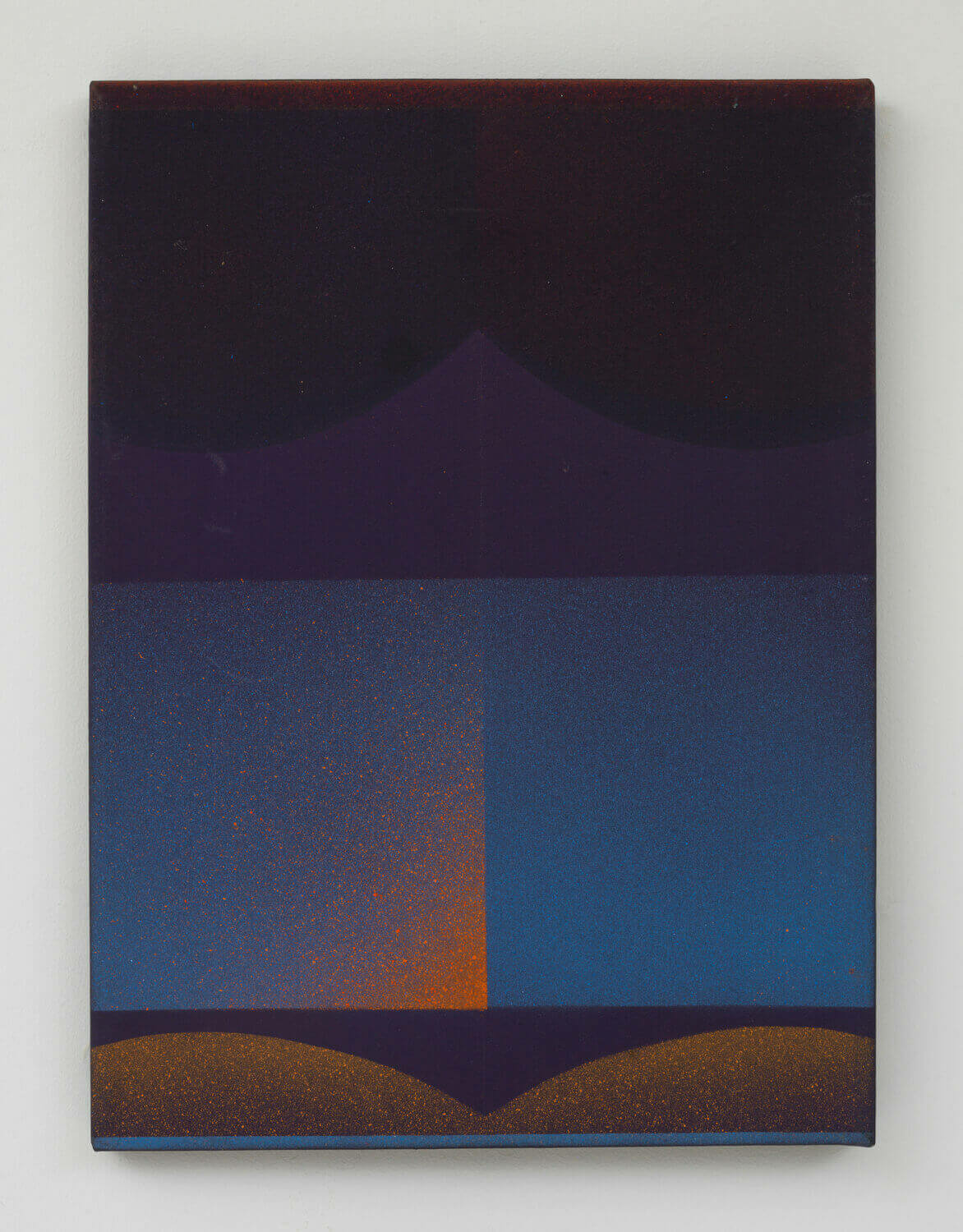 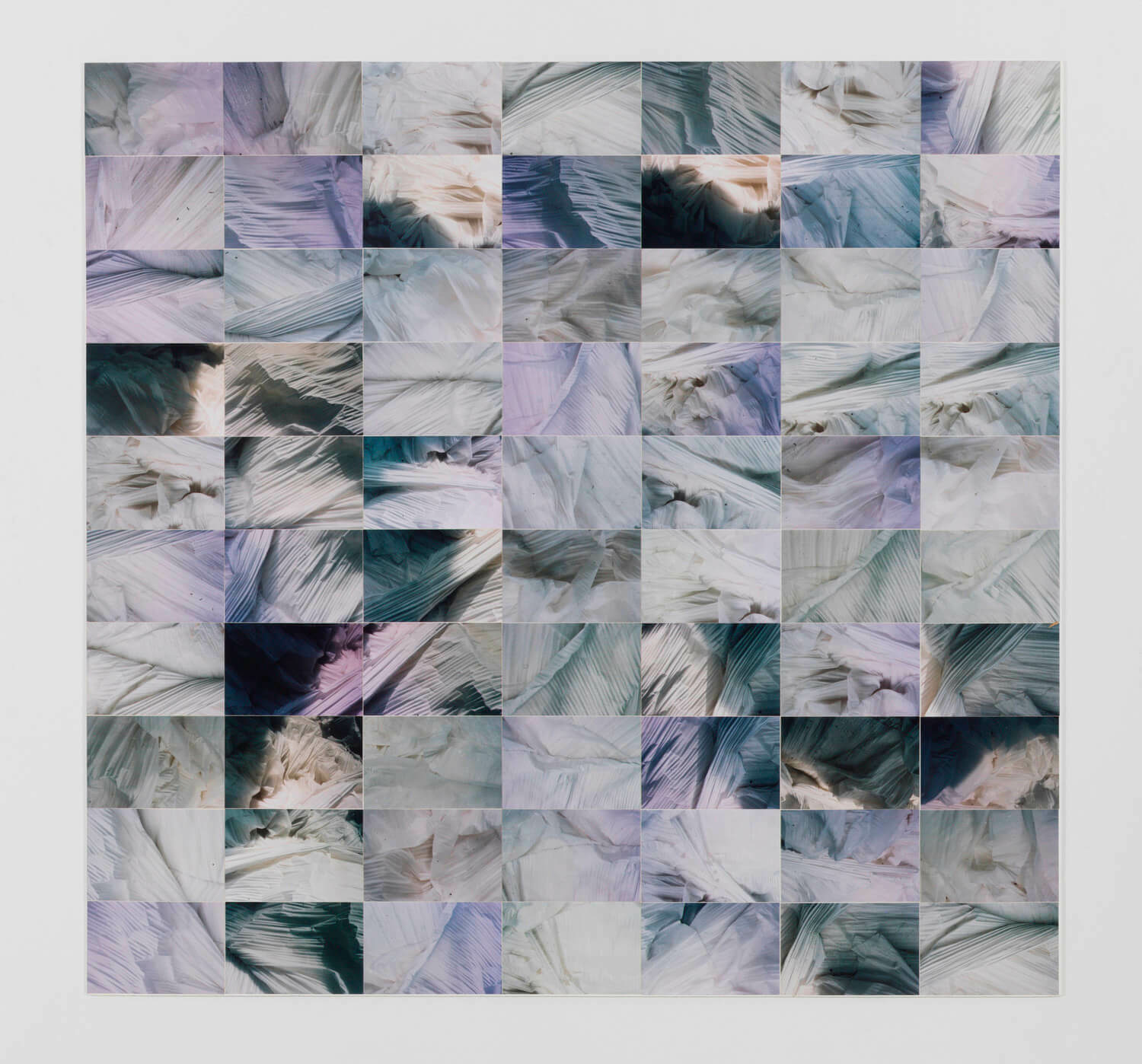 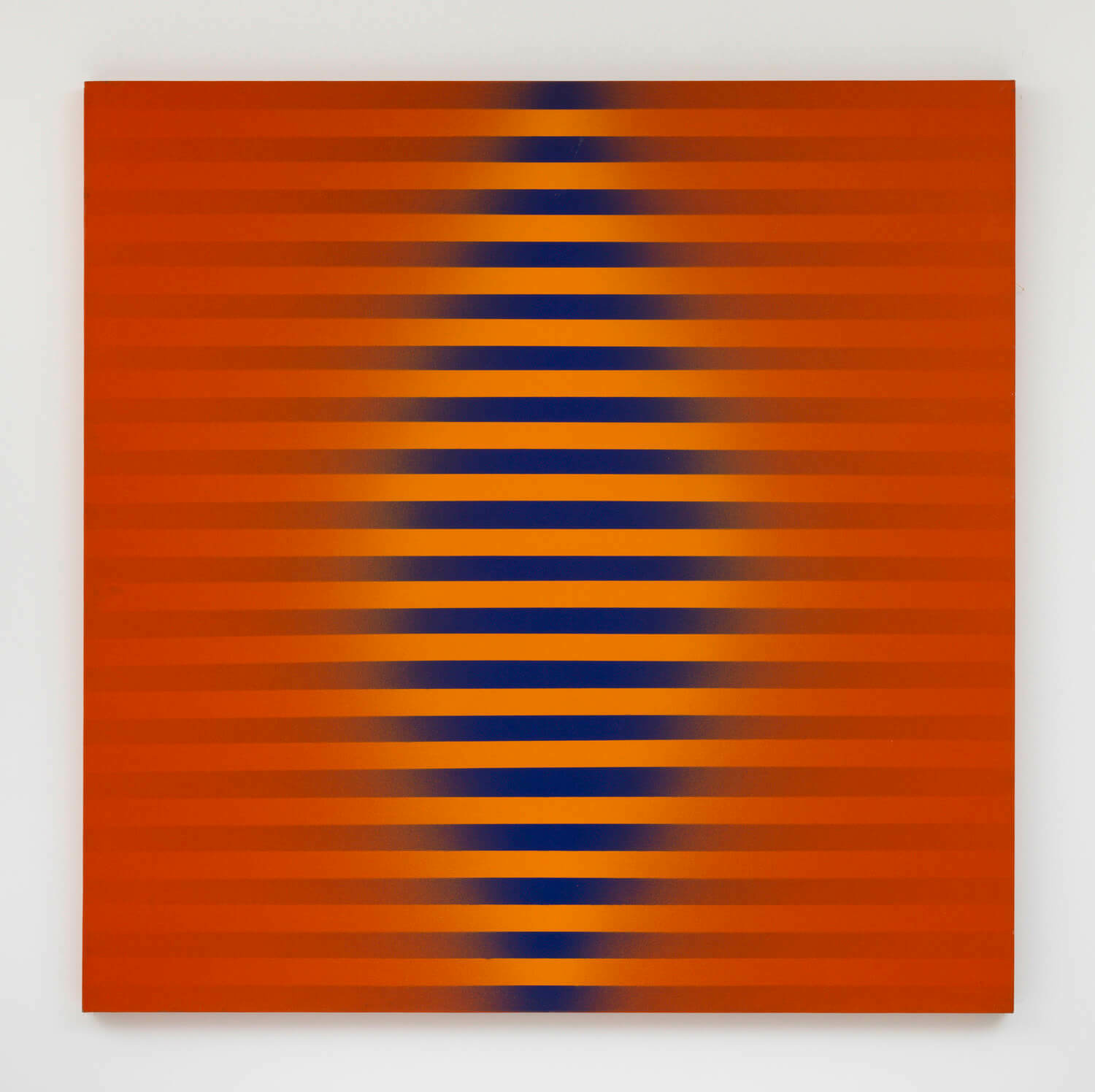 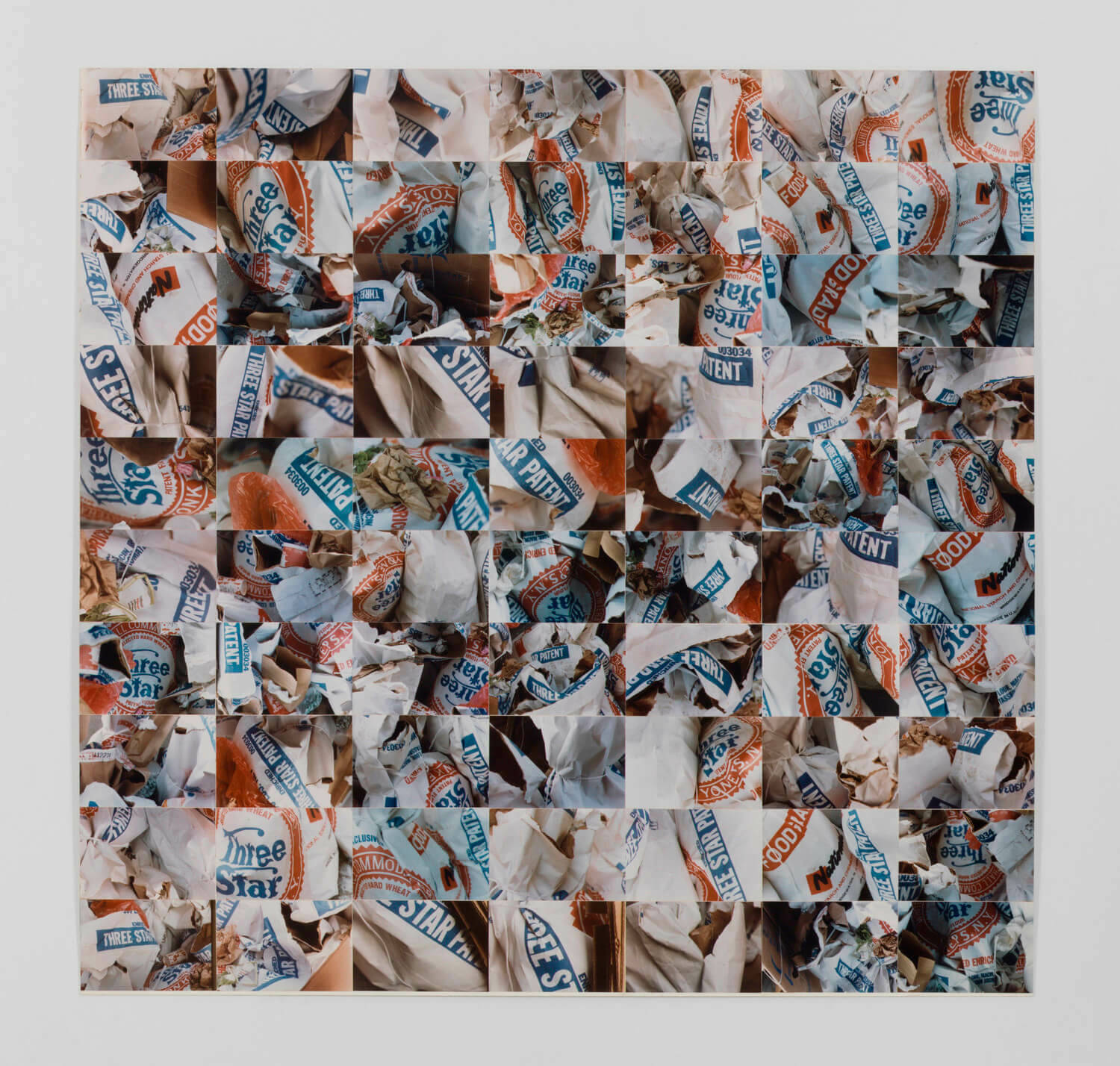