Peter Joseph had, over the course of decades, dedicated his practice to seeking the potential in constraint. He rose to critical acclaim in the 1970s for his meditative, two-colour paintings, which set one rectangle within a frame of a darker shade. These early works were characterised by perfect symmetry, where every decision about colour and proportion could be seen to be redolent of time, mood or place. While comparable to the work of Mark Rothko and Barnett Newman, Joseph’s was an anomalous strain of Minimalism: his allegiance lay as much with Renaissance masters as with his contemporaries. More recently his format had departed from his established 'architecture' to divide the canvas into two planes, horizontally or vertically, wherein loose brushwork, natural tones and patches of exposed canvas tap into new feeling. As Joseph said: ‘A painting must generate feeling otherwise it is dead’. 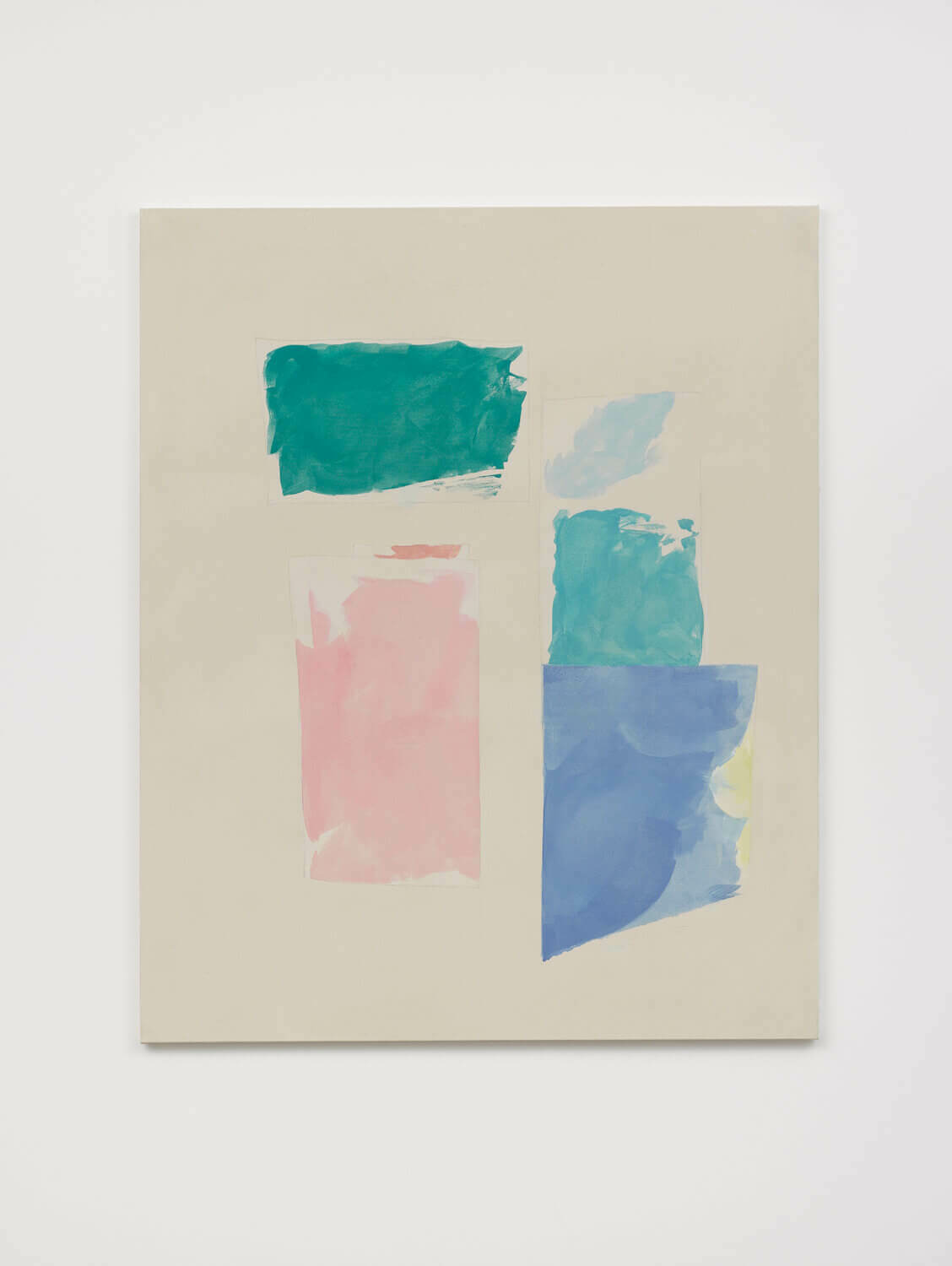 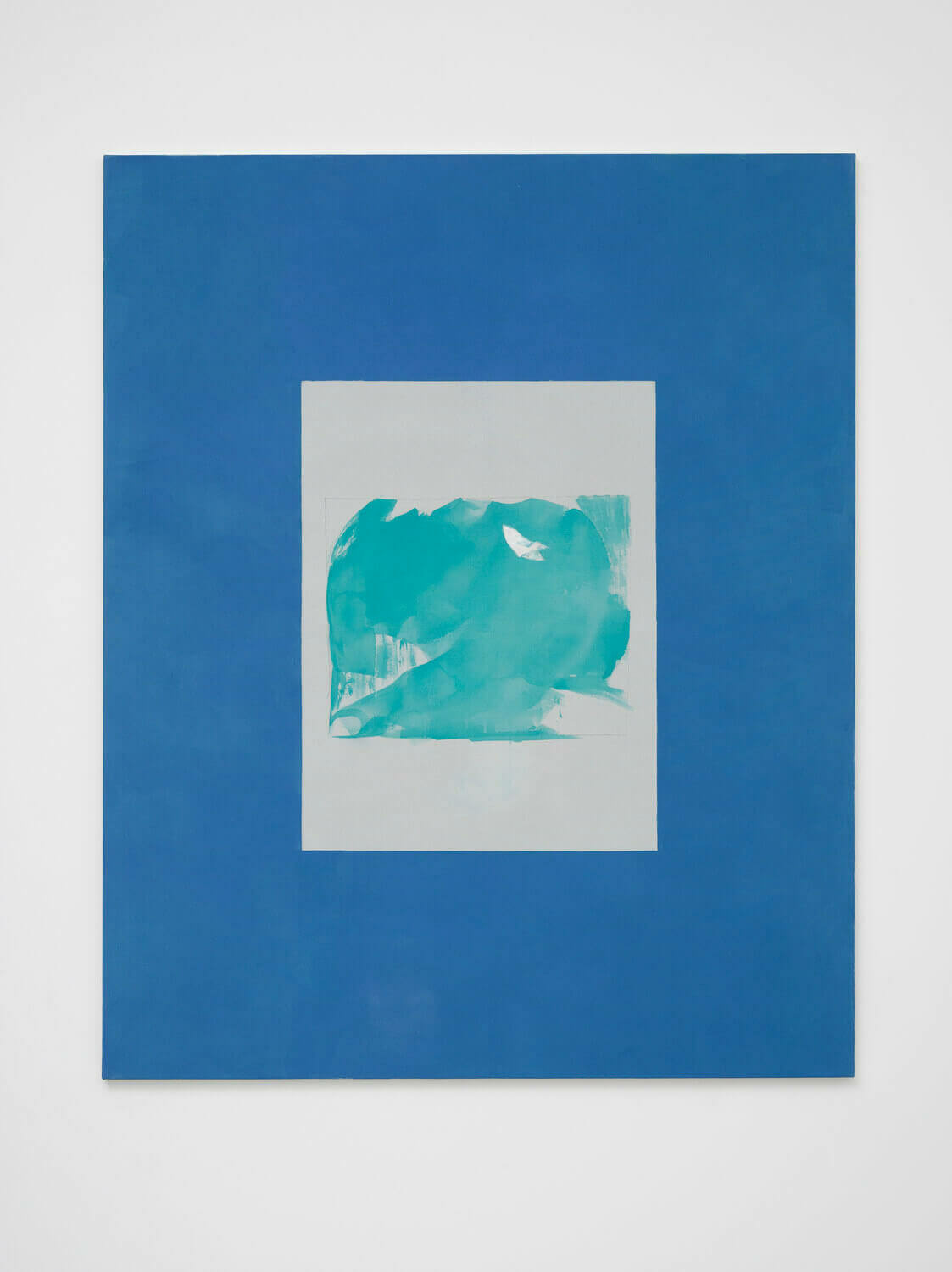 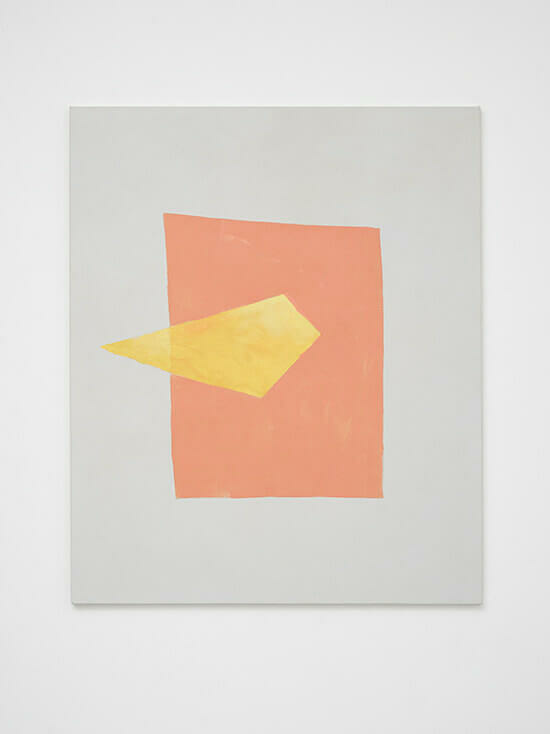 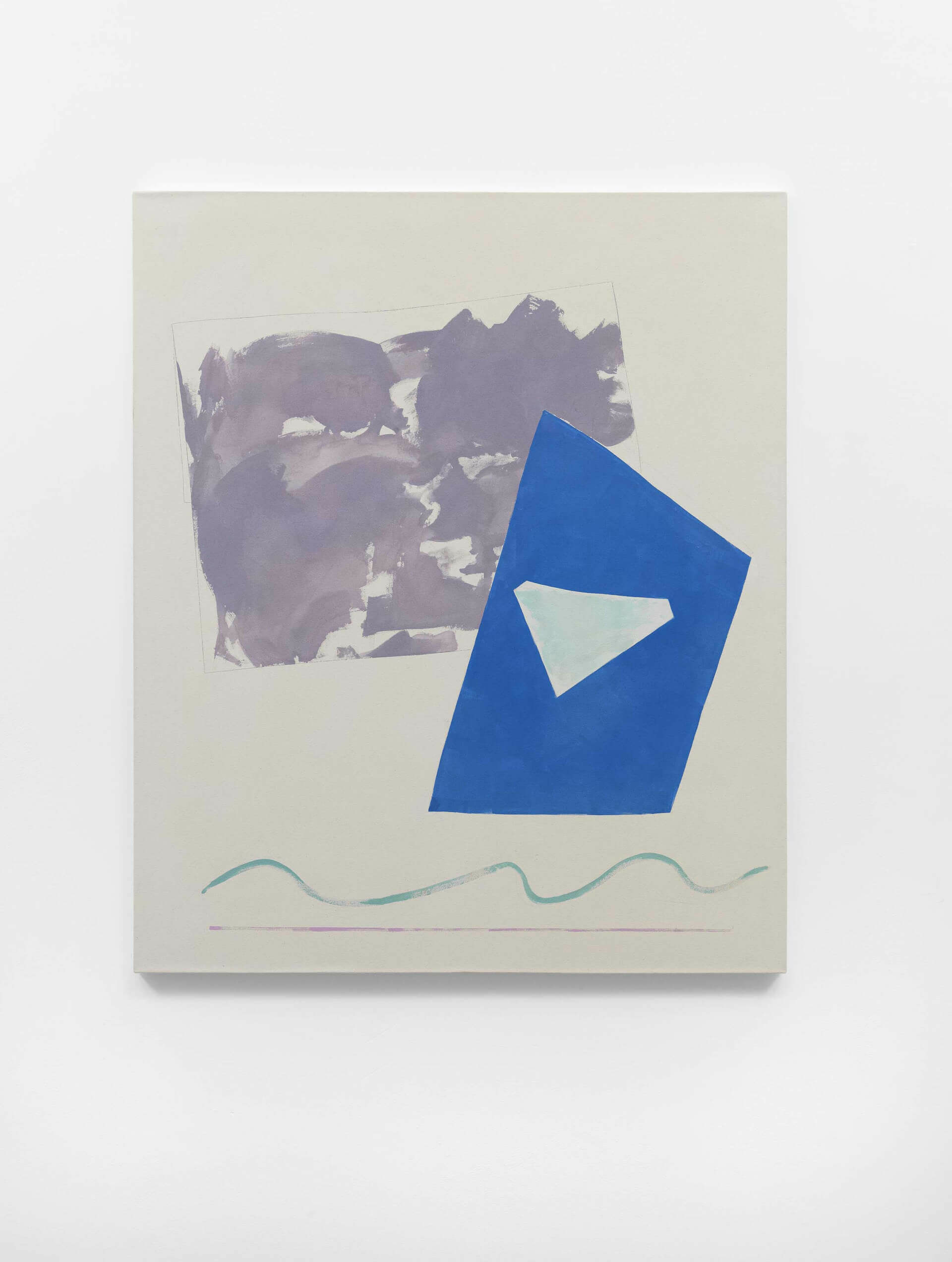 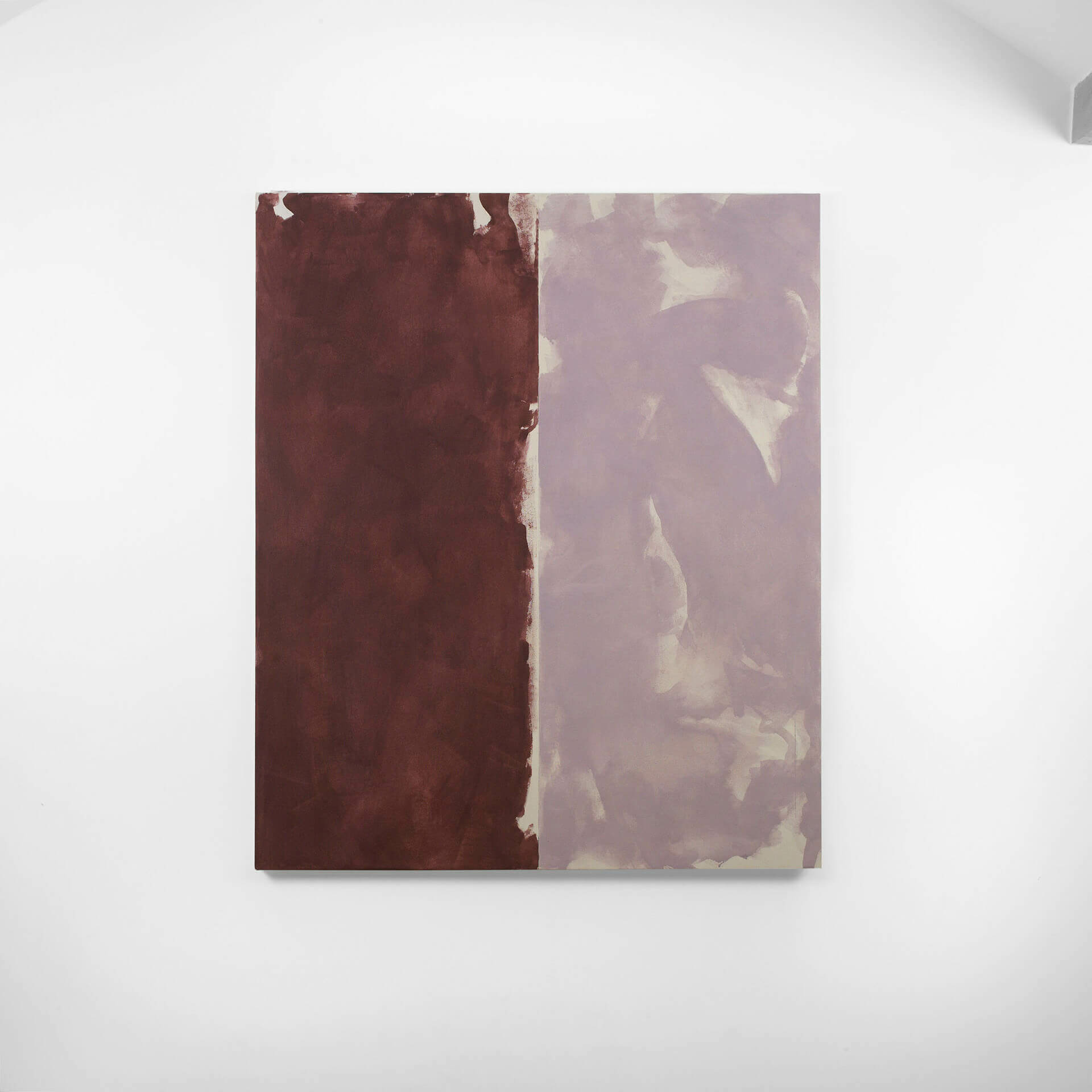 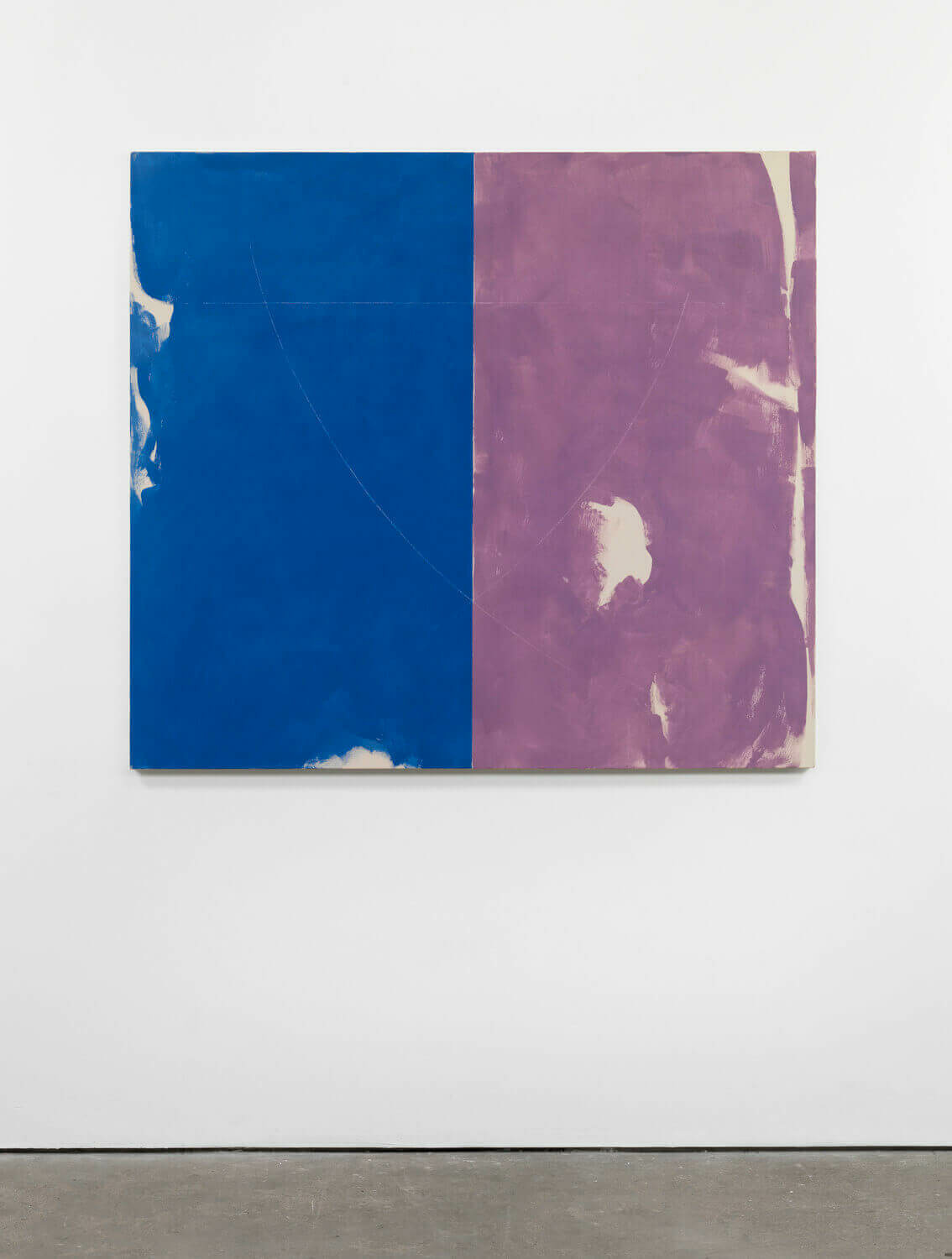 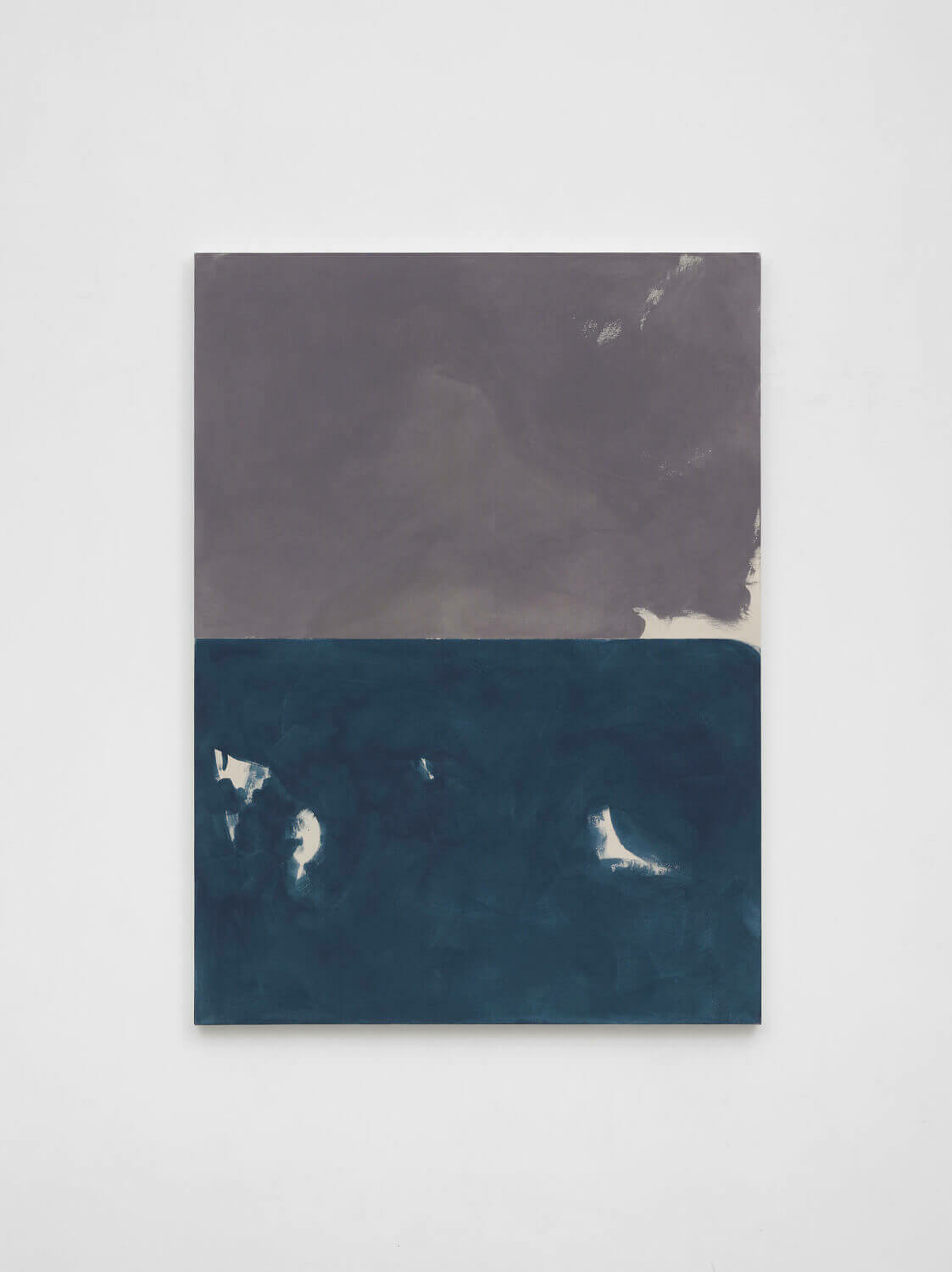 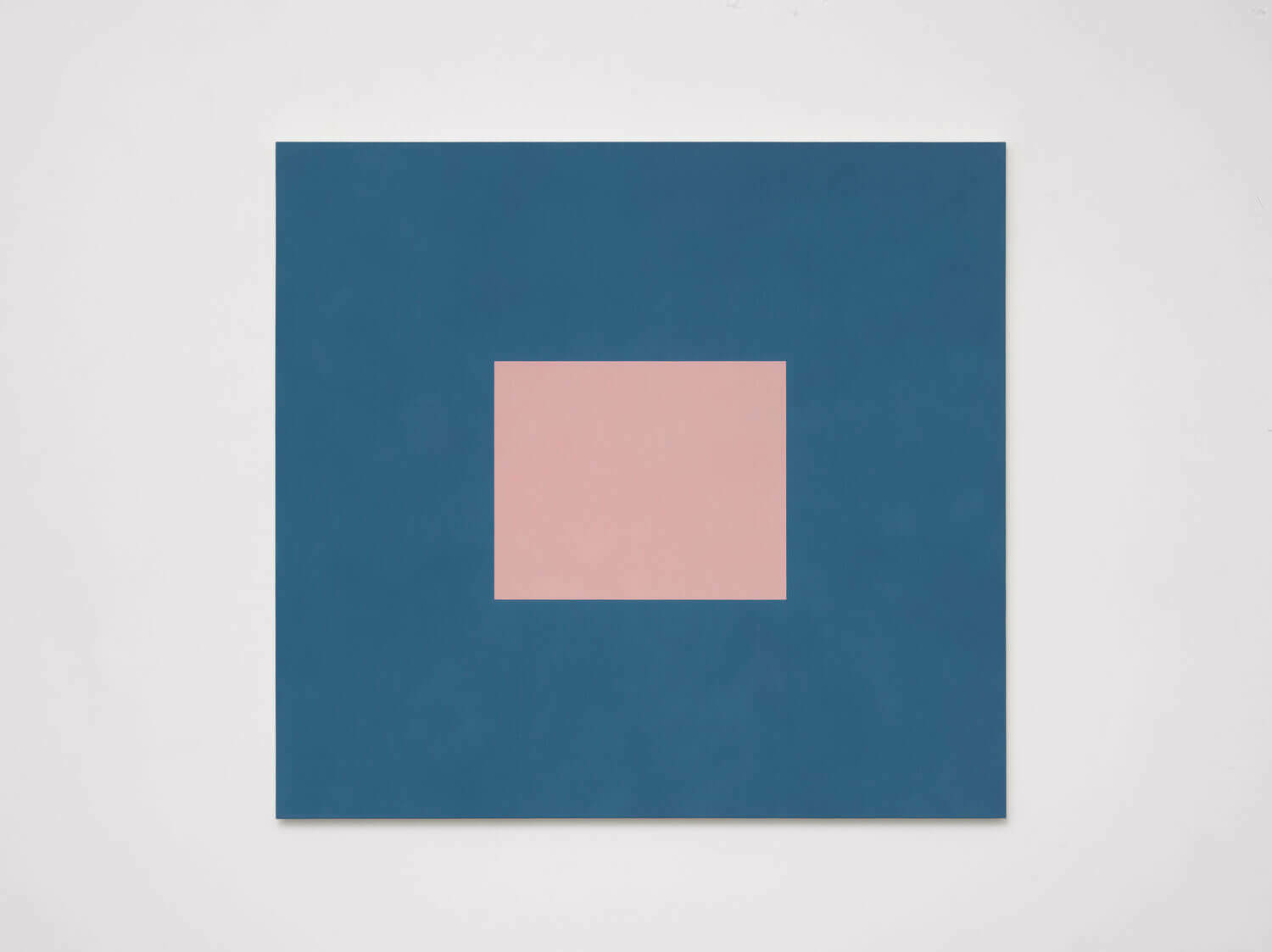 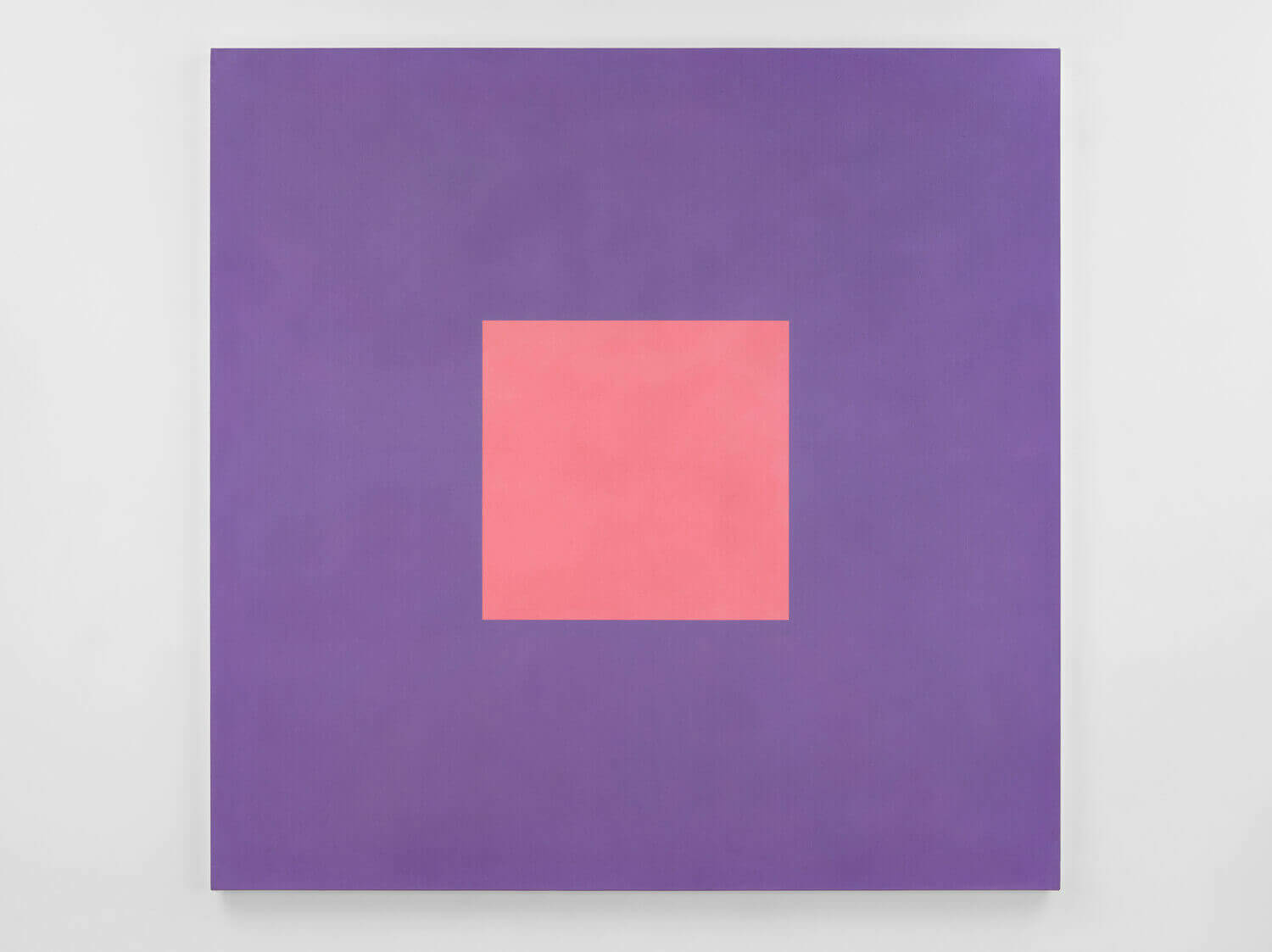 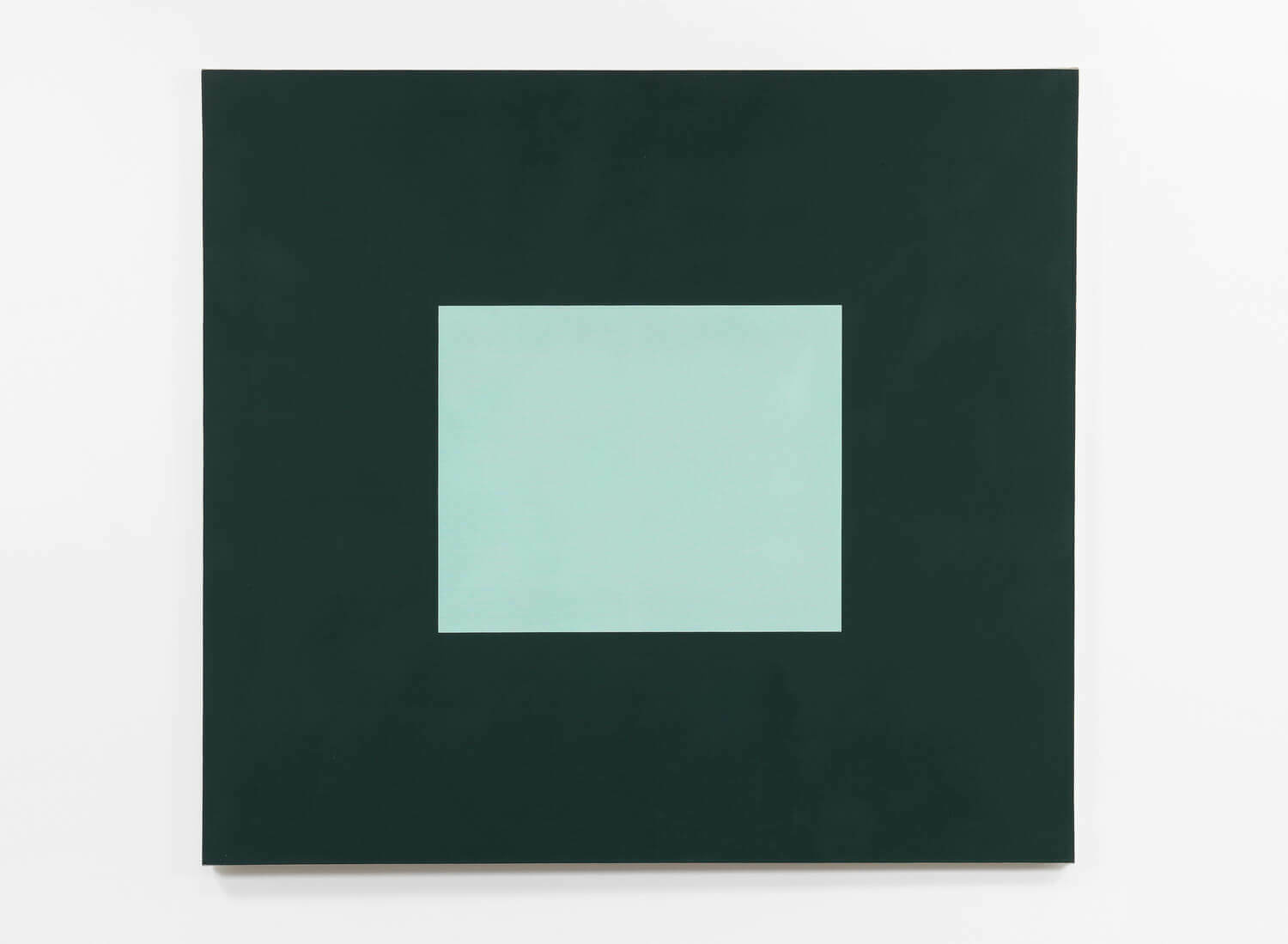