Ai Weiwei's History of Bombs at the Imperial War Museum 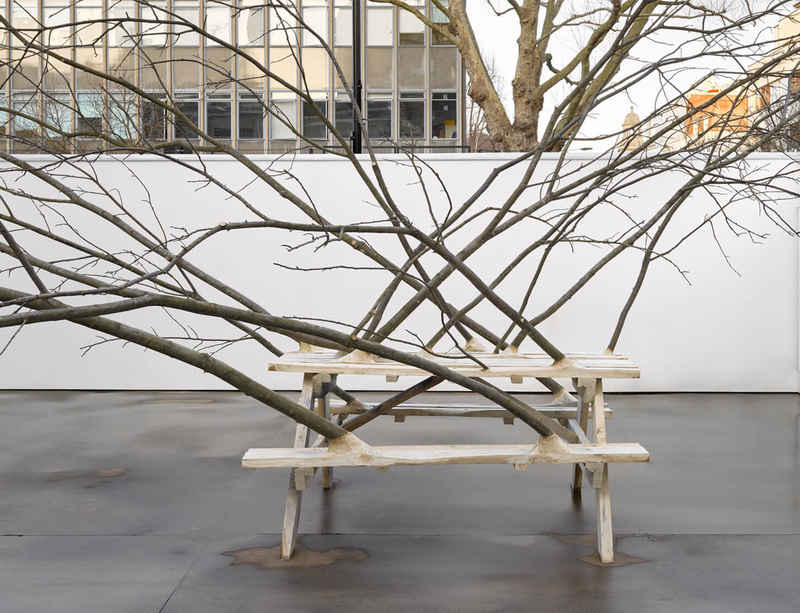 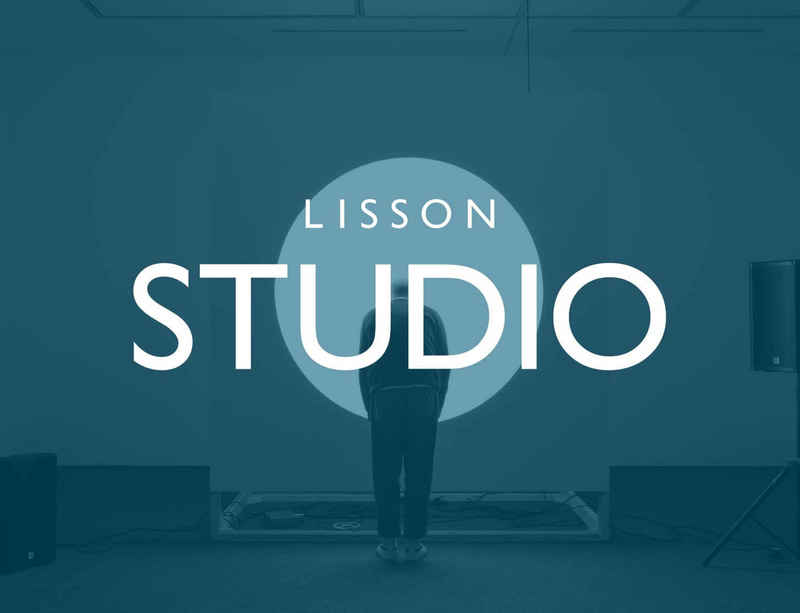 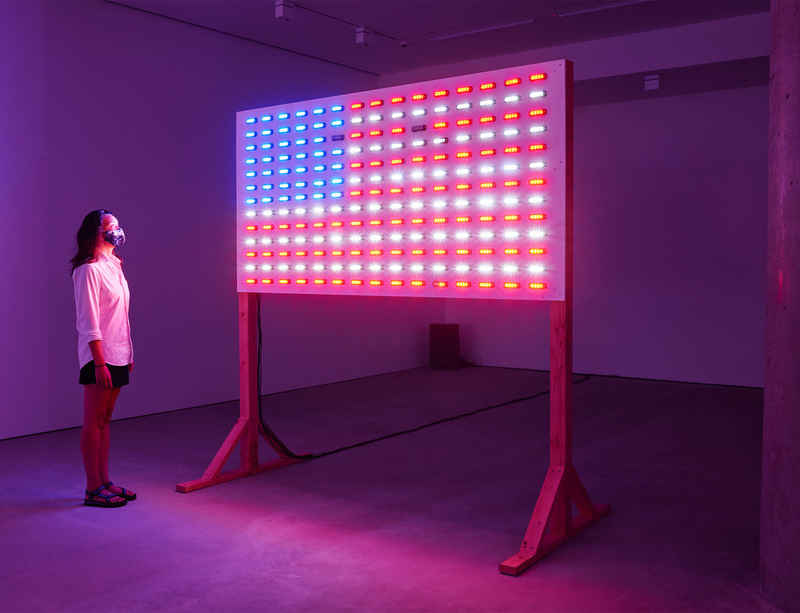 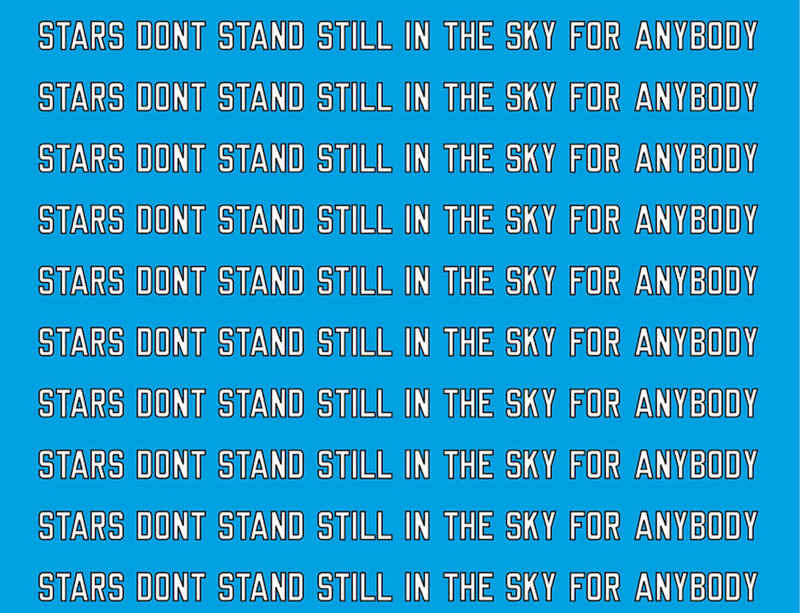 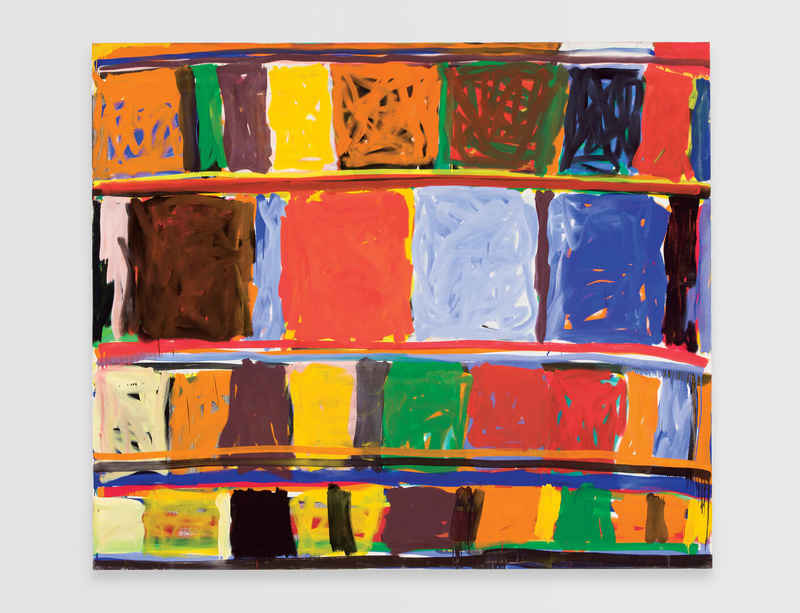 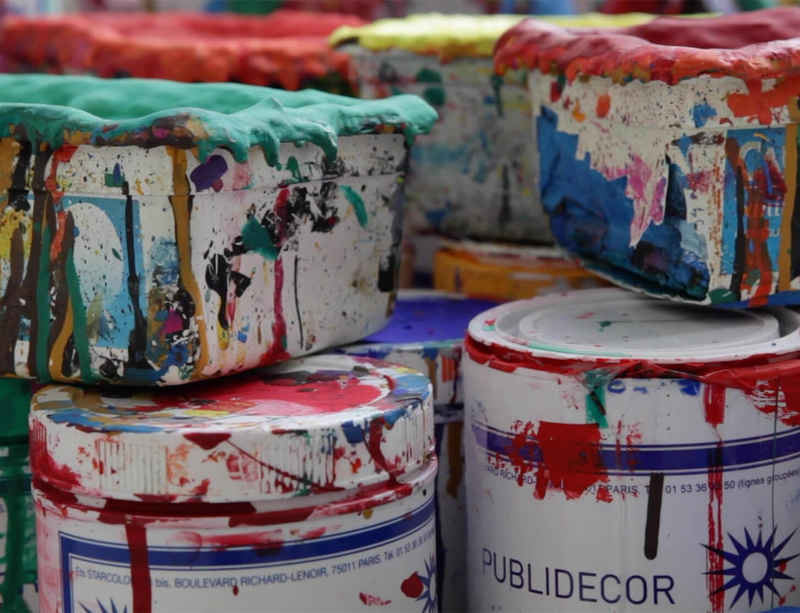 Watch now: In the studio with Bernard Piffaretti

For the third exhibition in East Hampton, Lisson Gallery is pleased to present a recent sculpture by Anish Kapoor. This will be the artist’s second exhibition with the gallery in the United States, following his dual presentation at both of Lisson Gallery’s New York spaces in October 2019. Garnet to Laser Red (2017) is a wall-based, semi-reflective concave mirror that fades subtly across shades of deep red. The mirrored surface as a material represents a key component of Kapoor’s oeuvre, whereby both its flawlessly polished surface and the distorted reflection it creates when shaped into highly innovative form, force the viewer to re-examine their relationship to the surrounding environment. 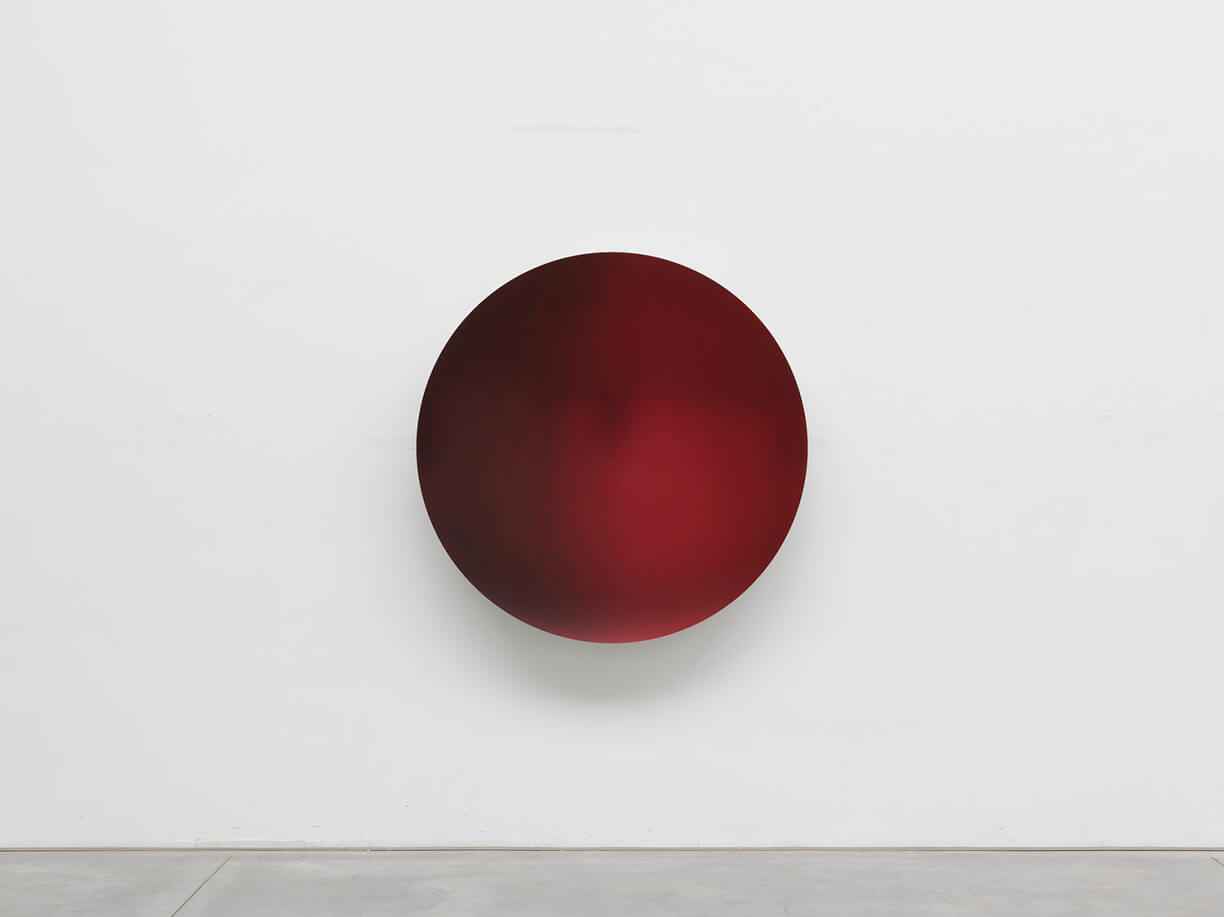