Often linked to the Arte Povera movement, Giulio Paolini is best known for an artistic practice that is inscribed in a more strictly conceptual sphere. From the outset of his career, Paolini has developed a complex research centred as much on the artist's tools as on the figure of the artist as an operator of language and accomplice of the viewer. The main characteristics of his artistic expression include citation, duplication and fragmentation, which are used as expedients for staging the distance between a finished model for making the work a 'theatre of evocation.' Articulated and composed designs, centred on additive dynamics (ordering, repetition, juxtaposition) and centrifugal forces, (explosions and dispersions starting from the centre) or centripetal ones (concentration, superimposition, joining), accompany the procedures drawing from a vast store of cultural mythologies and memories that are recaptured in photography, collage and plaster casts. More recently, Paolini's incessant investigation of the definition and purpose of the work has been insistently concerned with the act of exhibiting, which he sees as the fundamental moment of encountering the work. 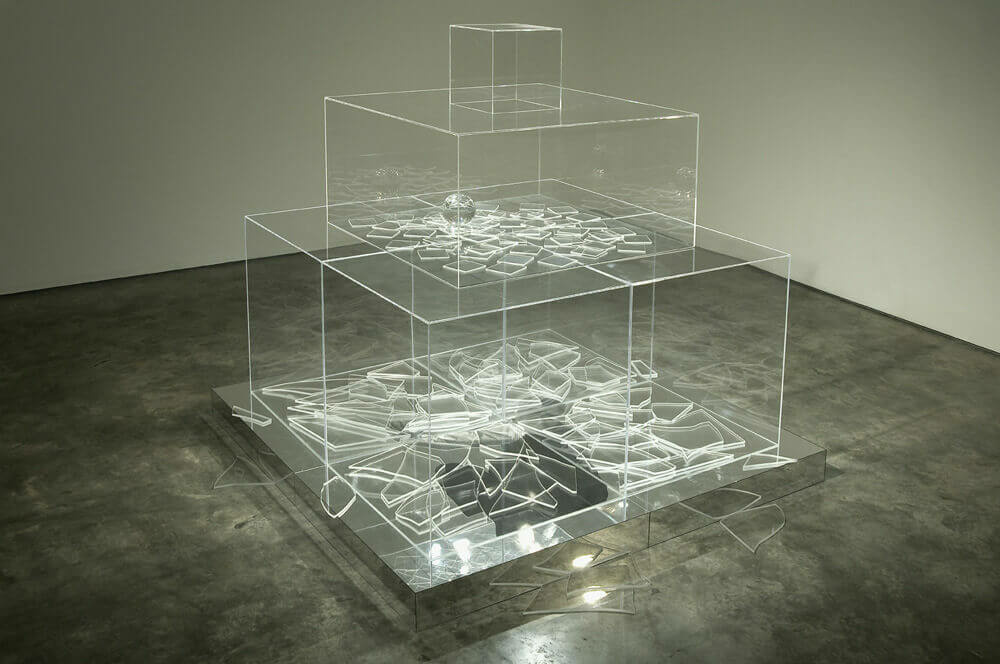 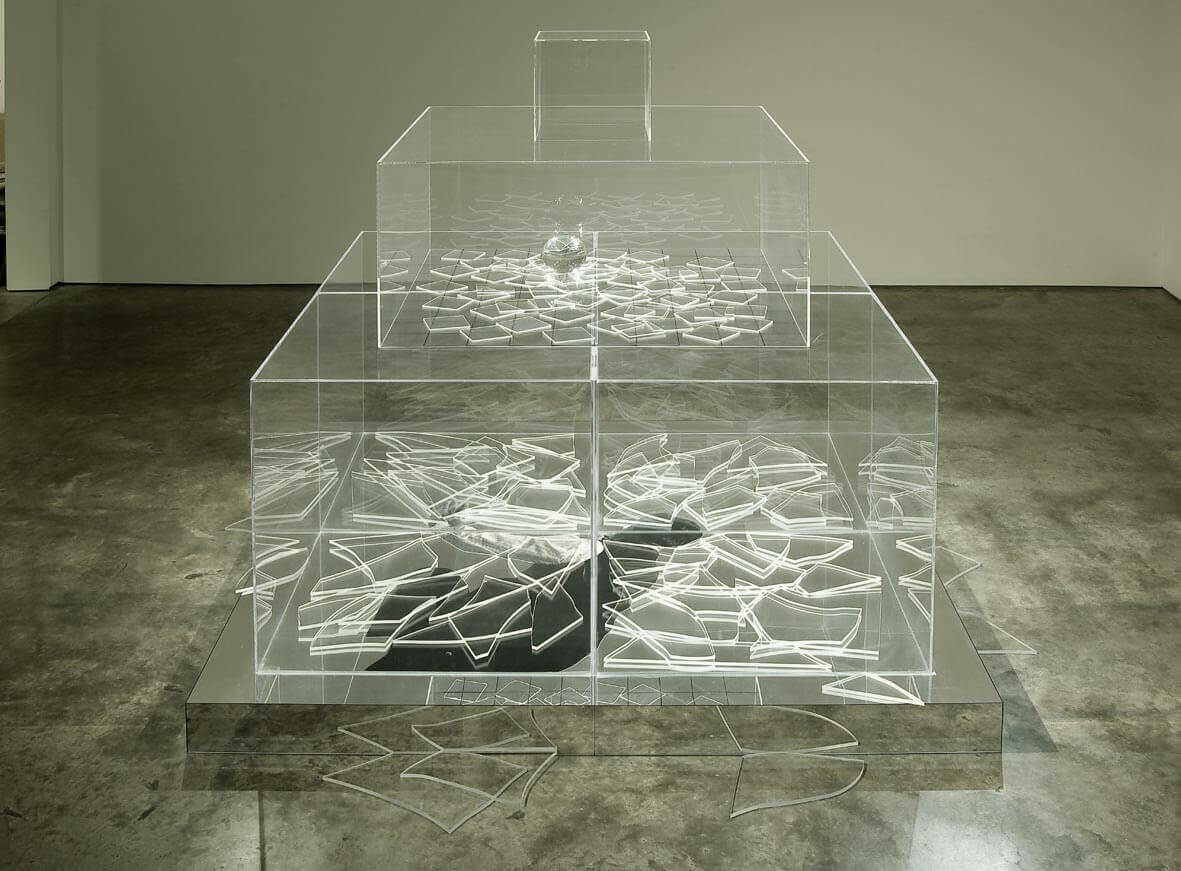 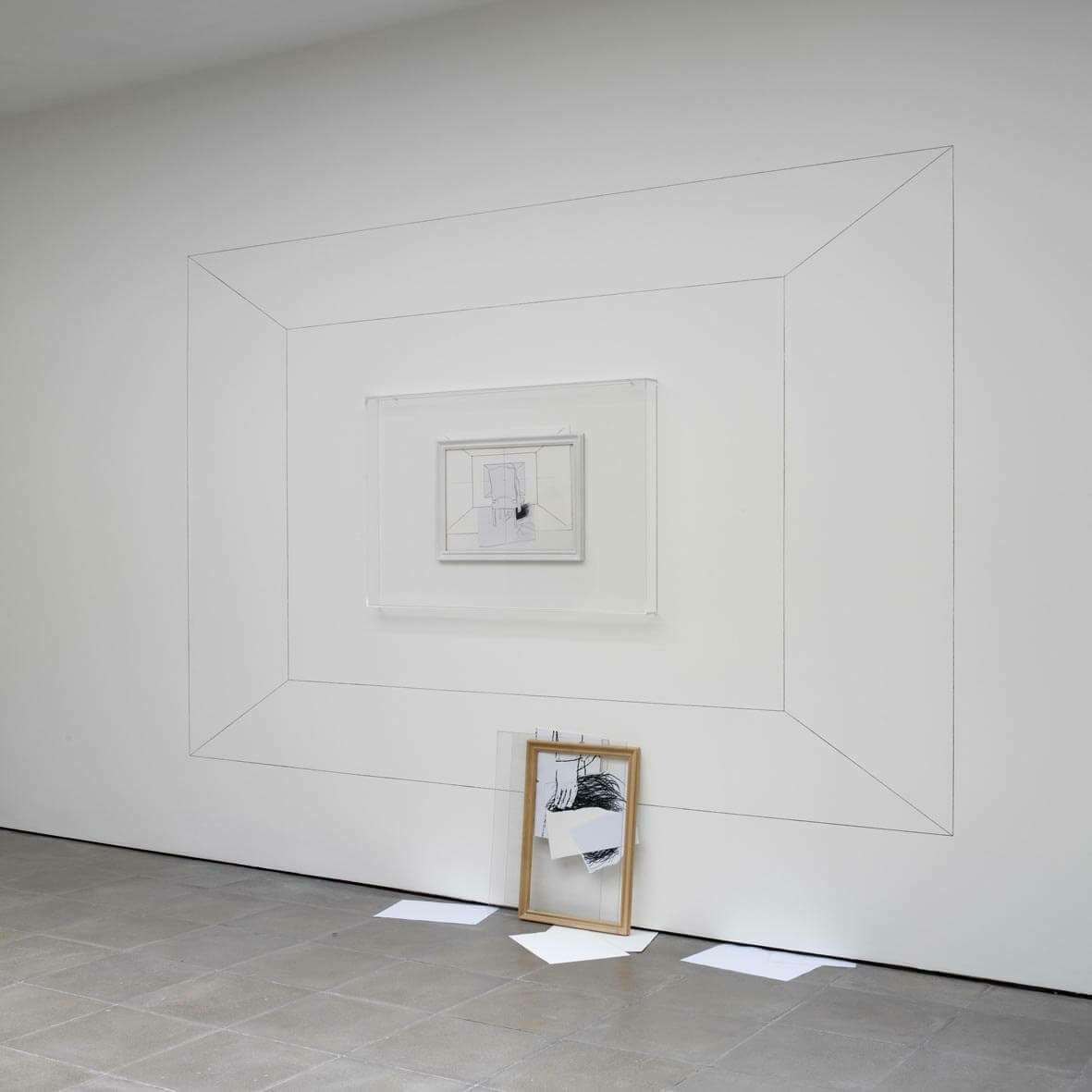 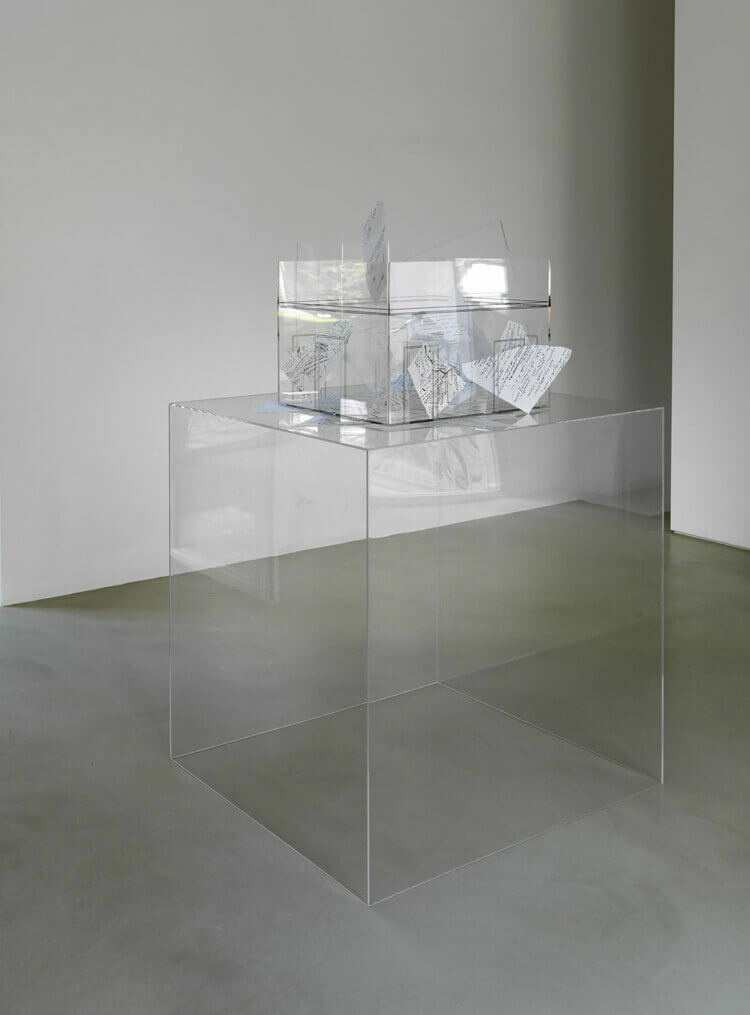 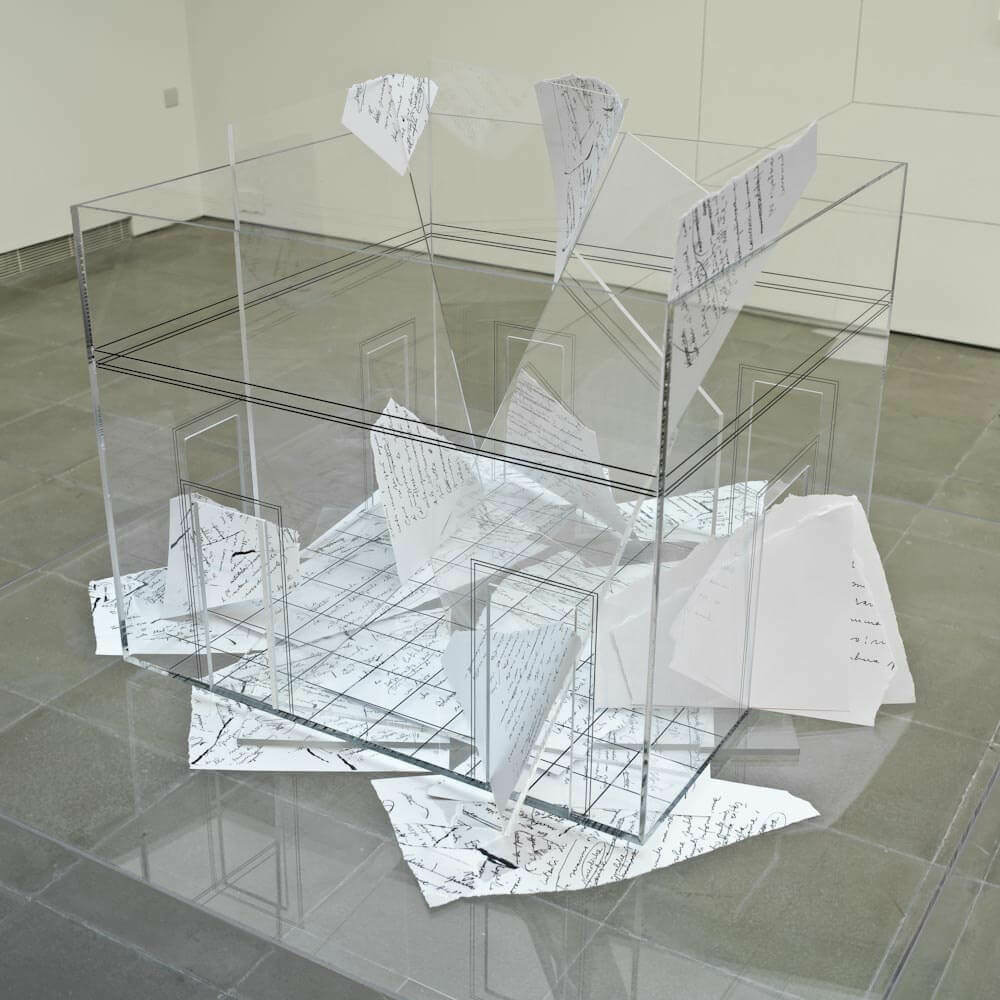 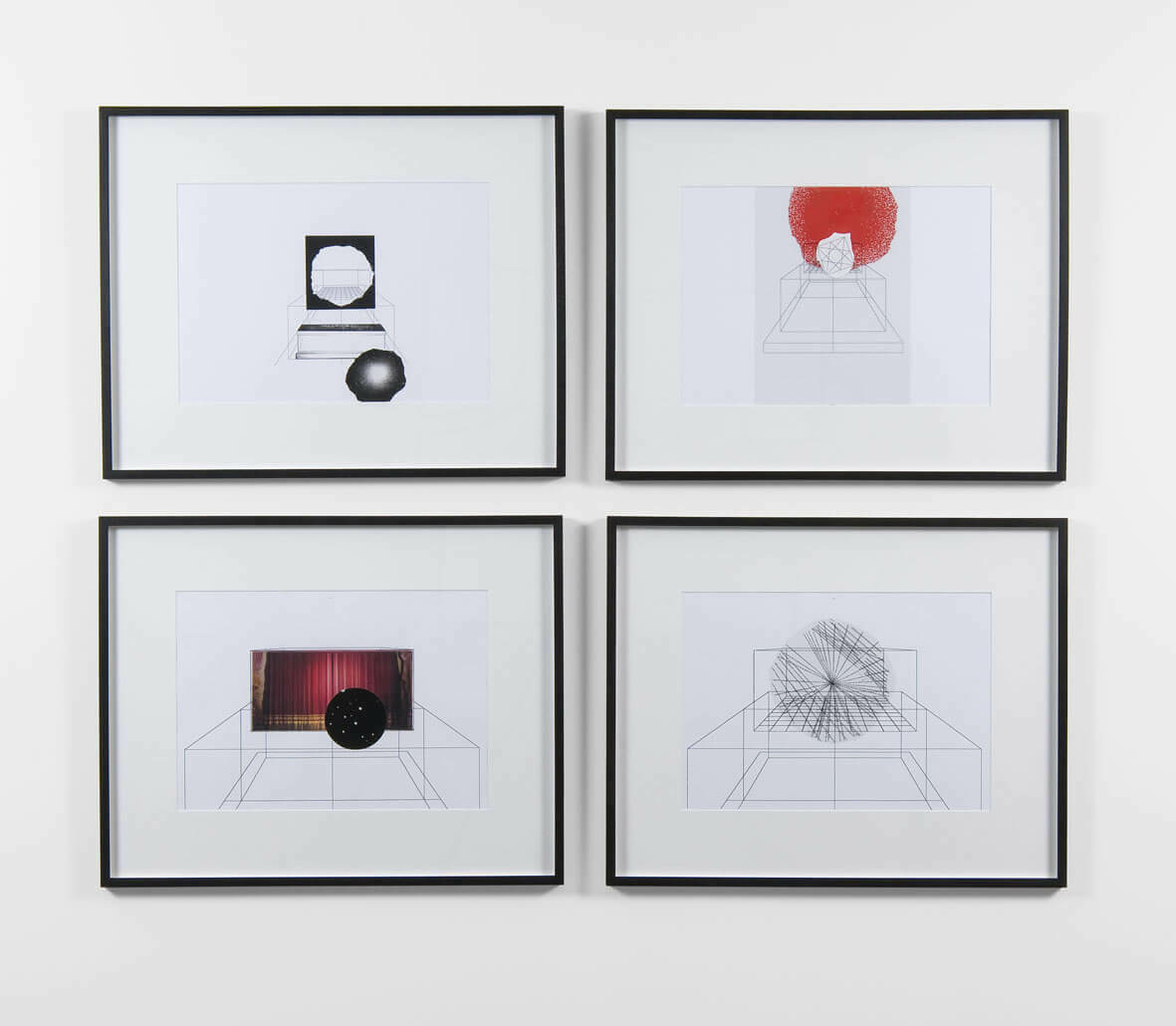 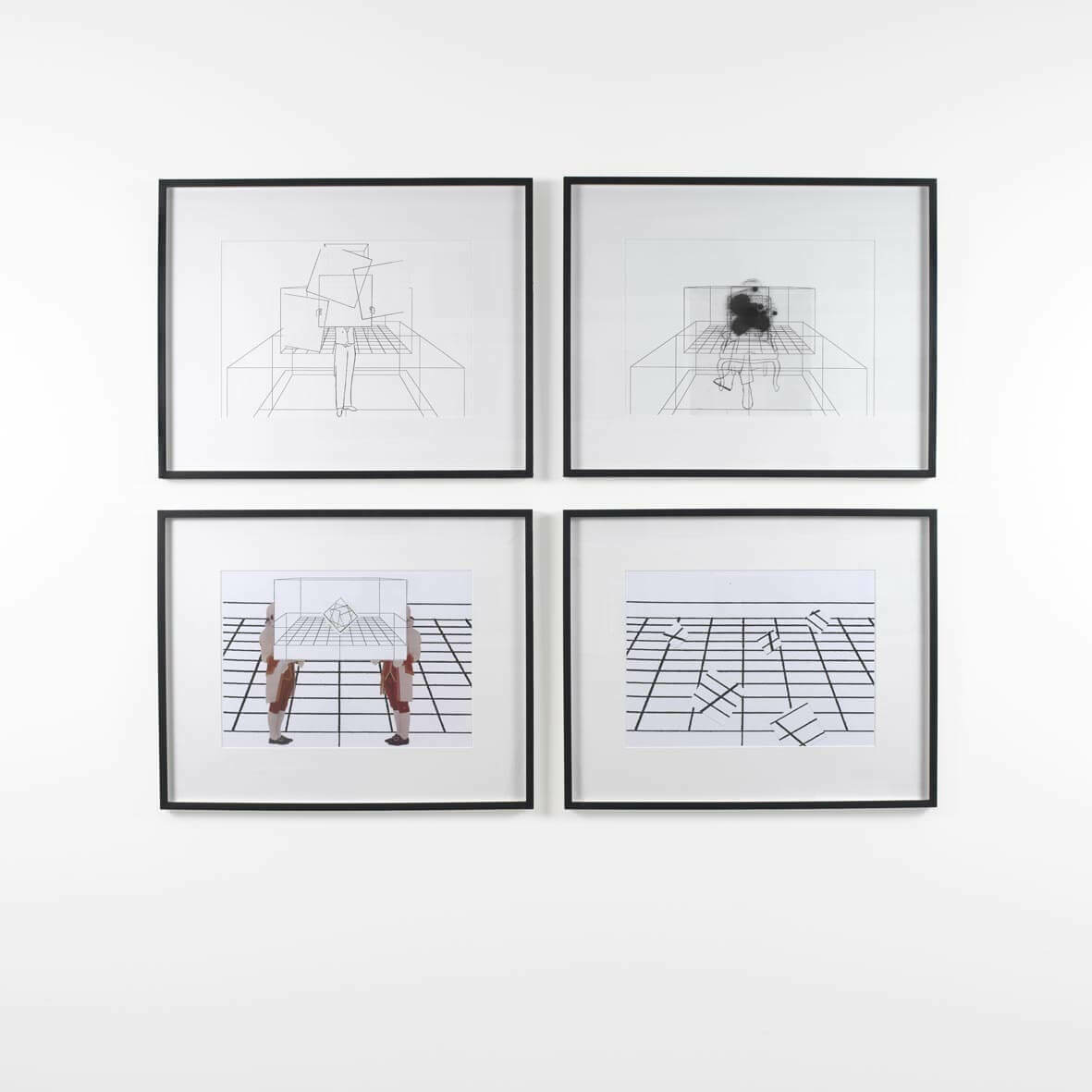 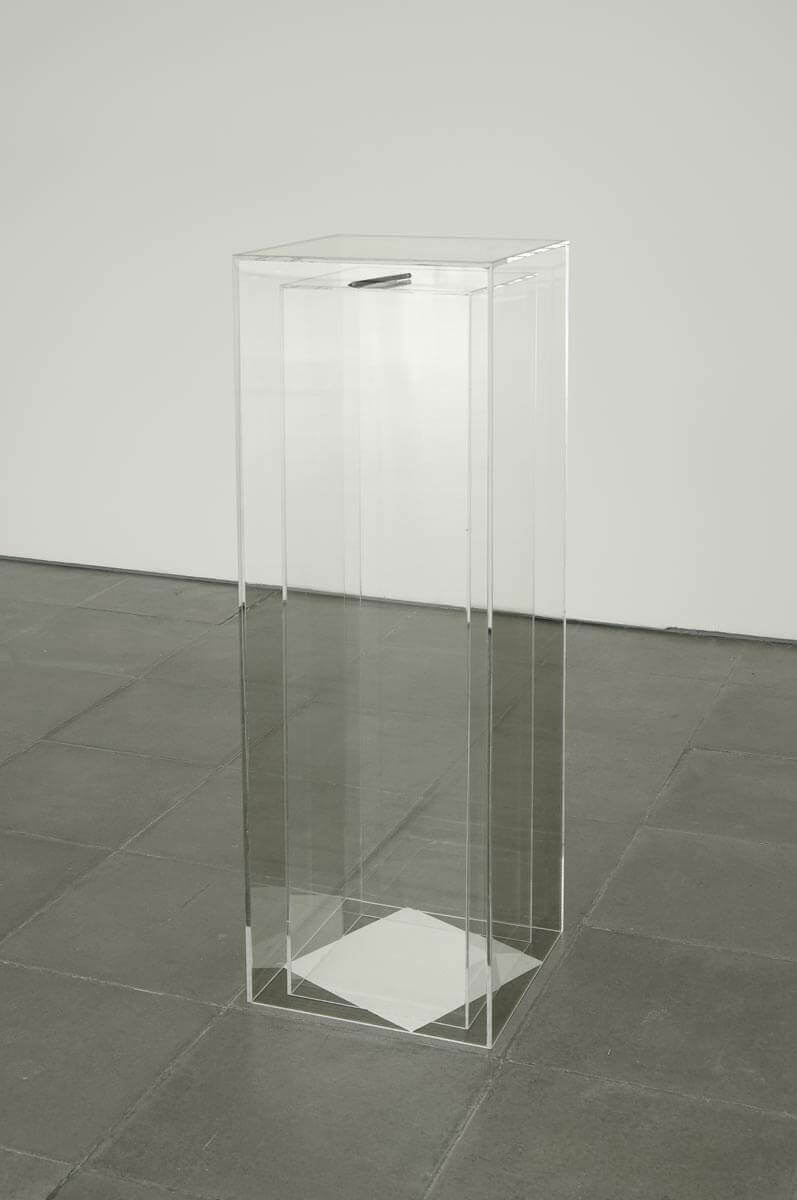 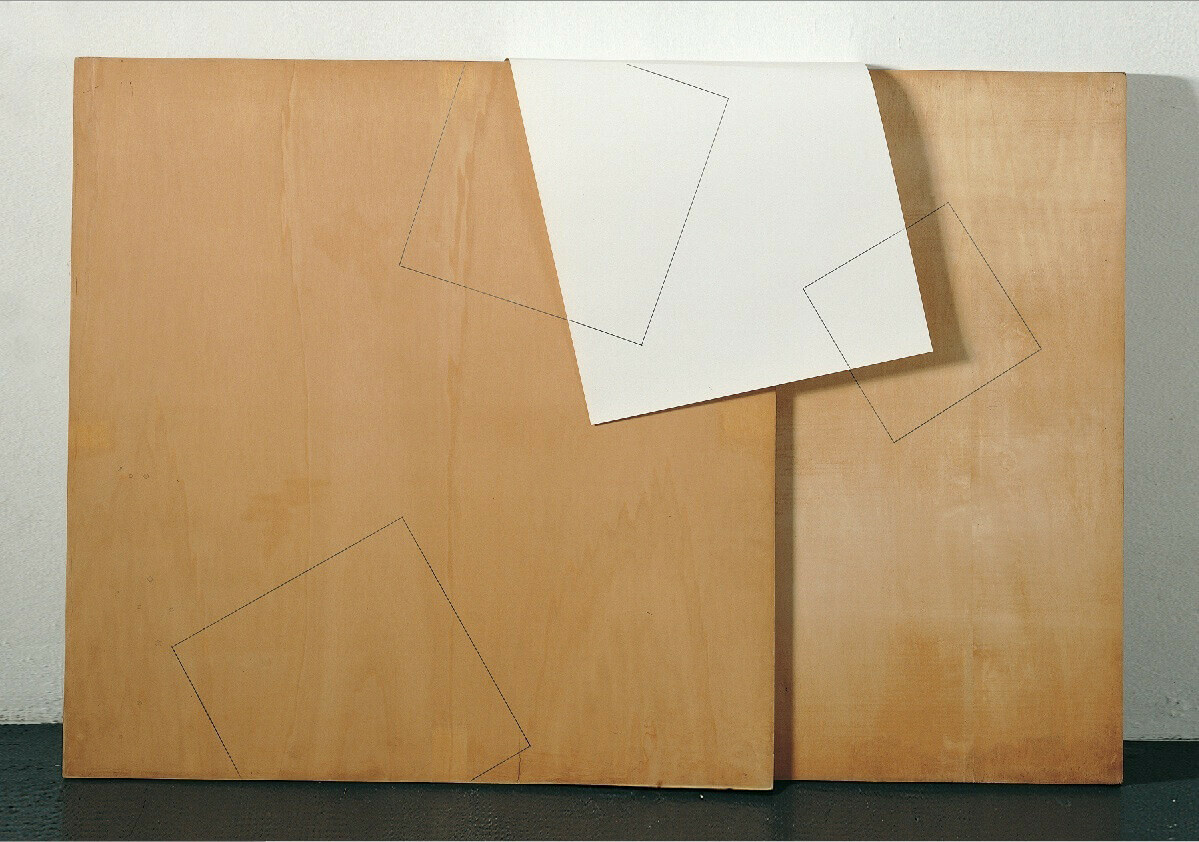 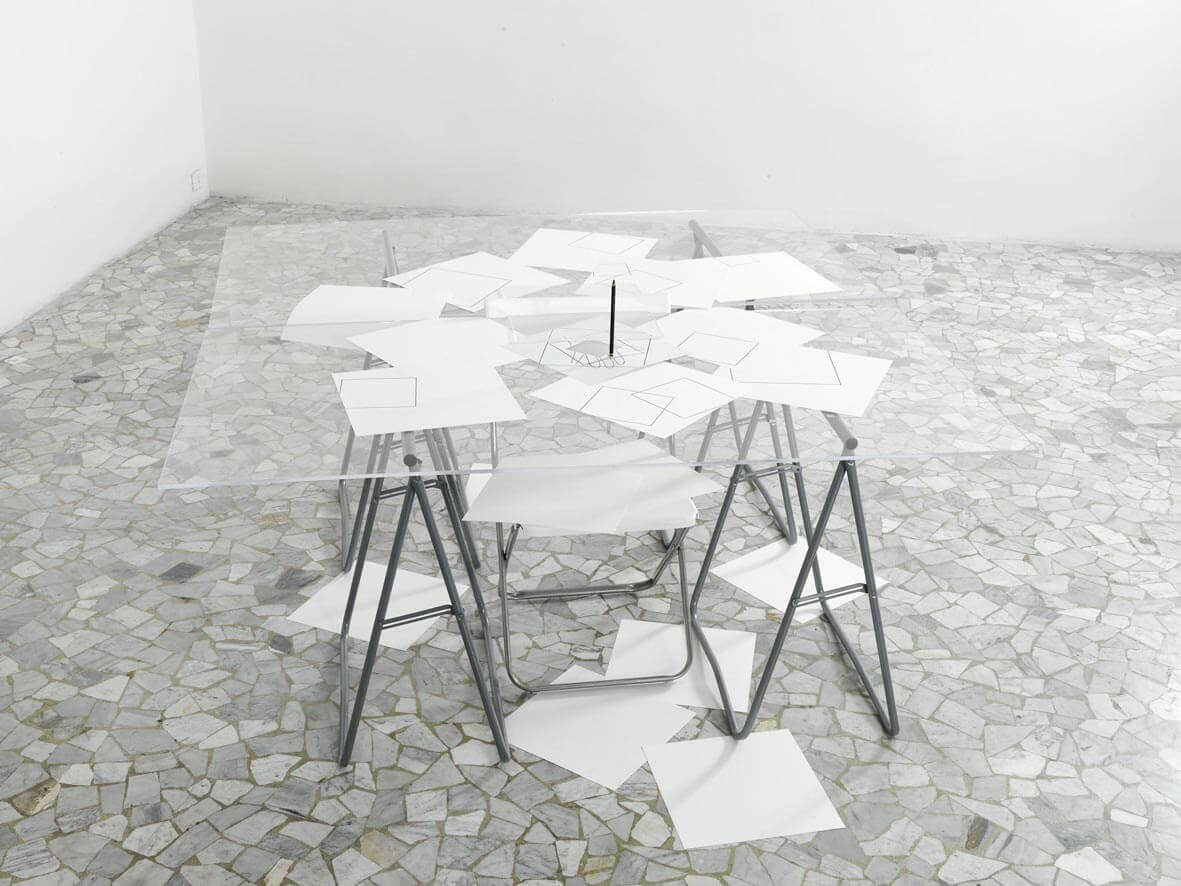 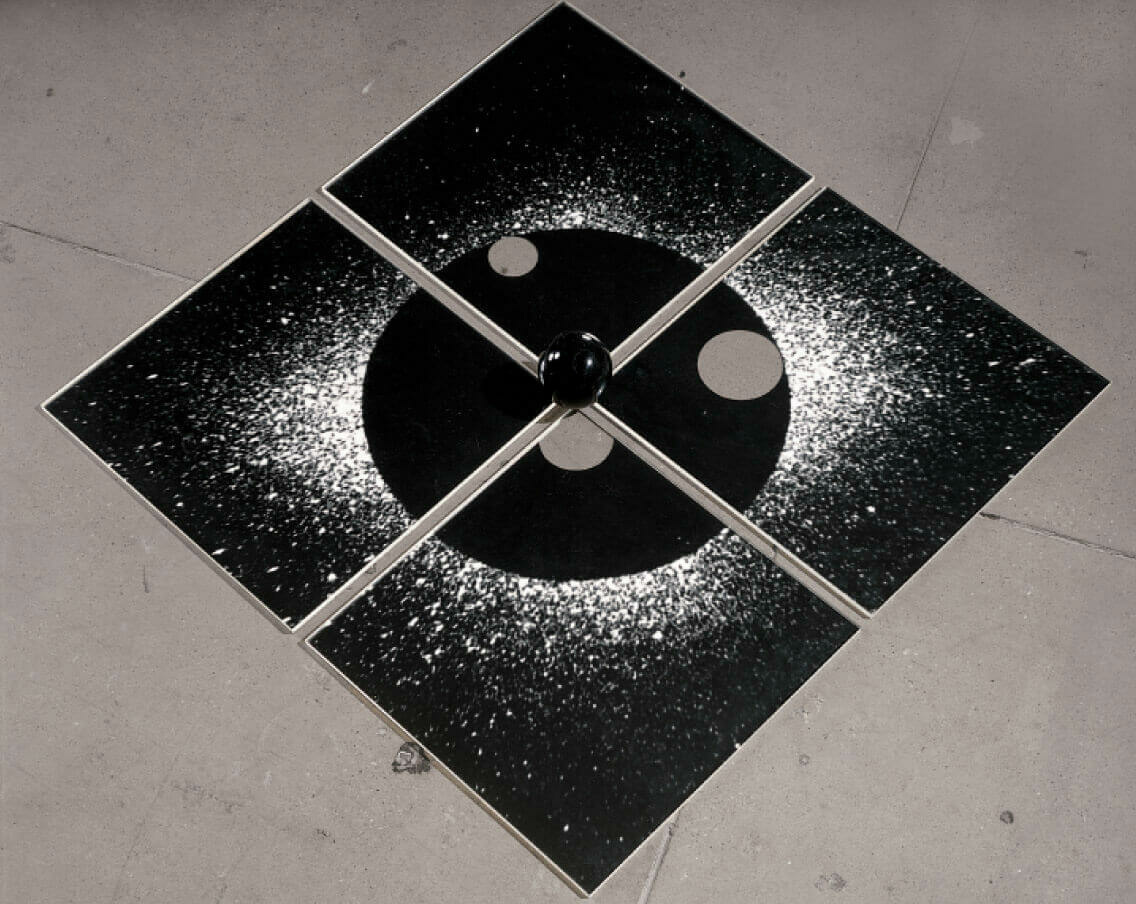 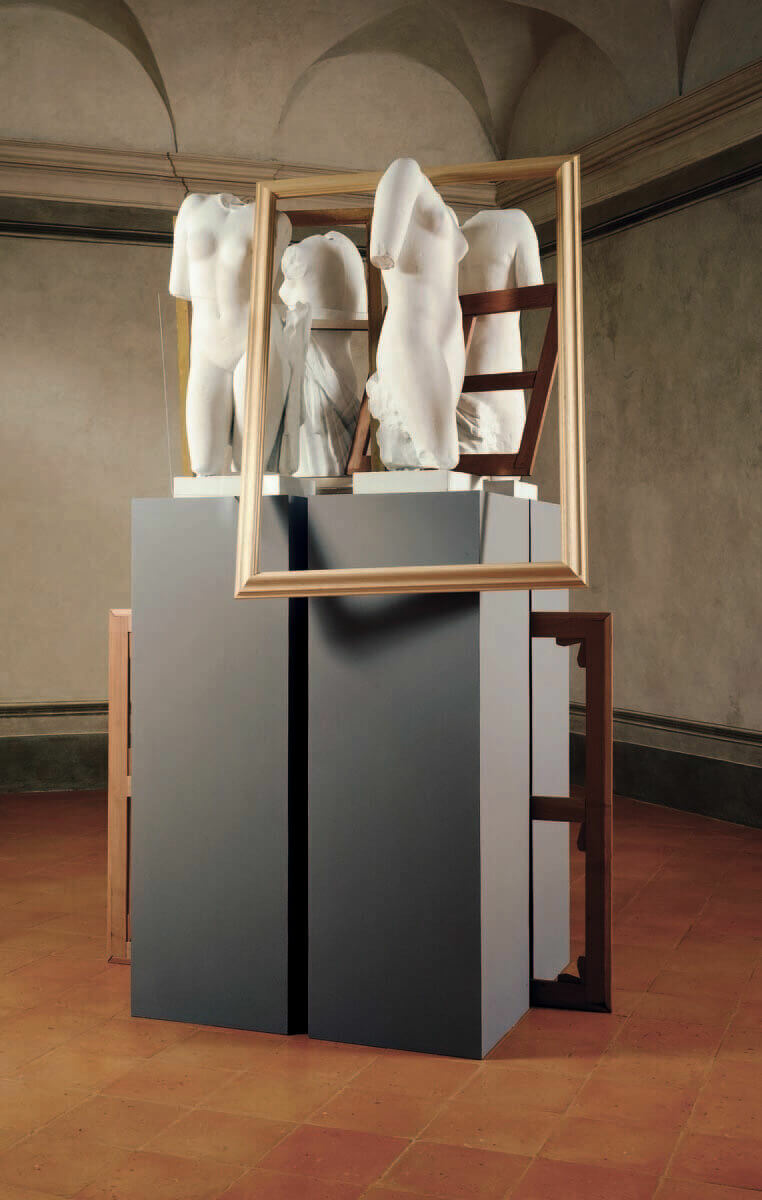 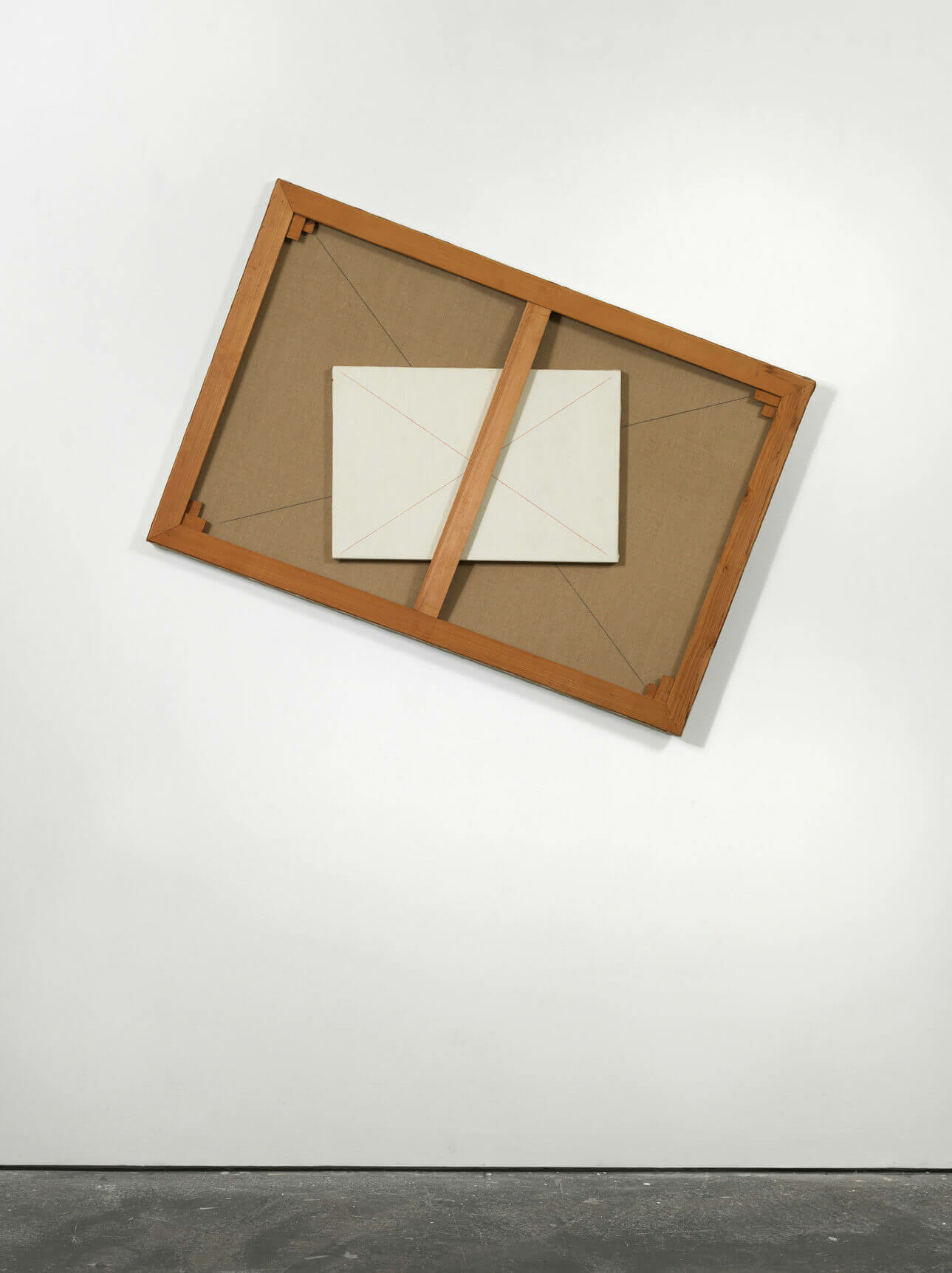 Giulio Paolini
Due per uno (Two For One) 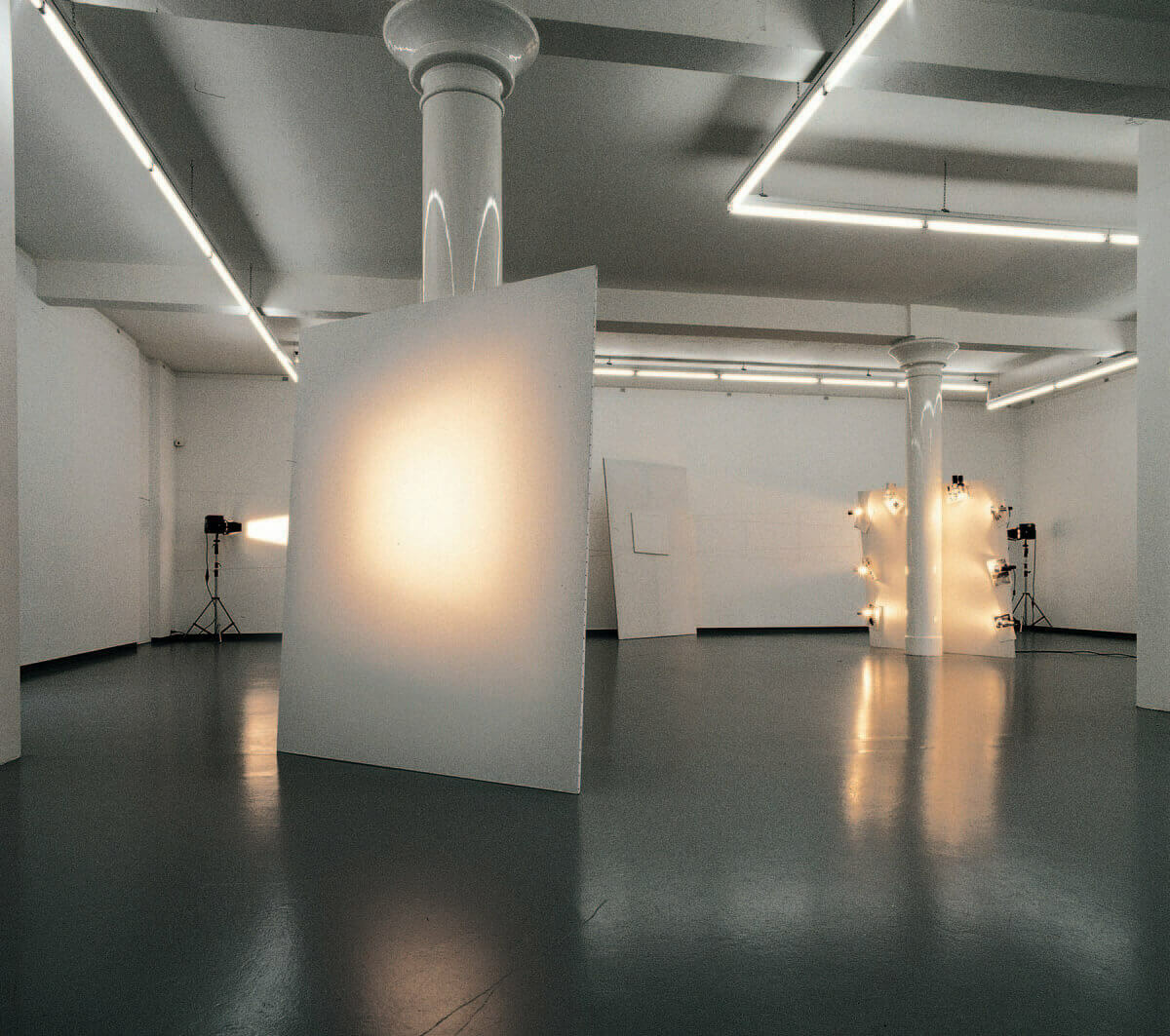 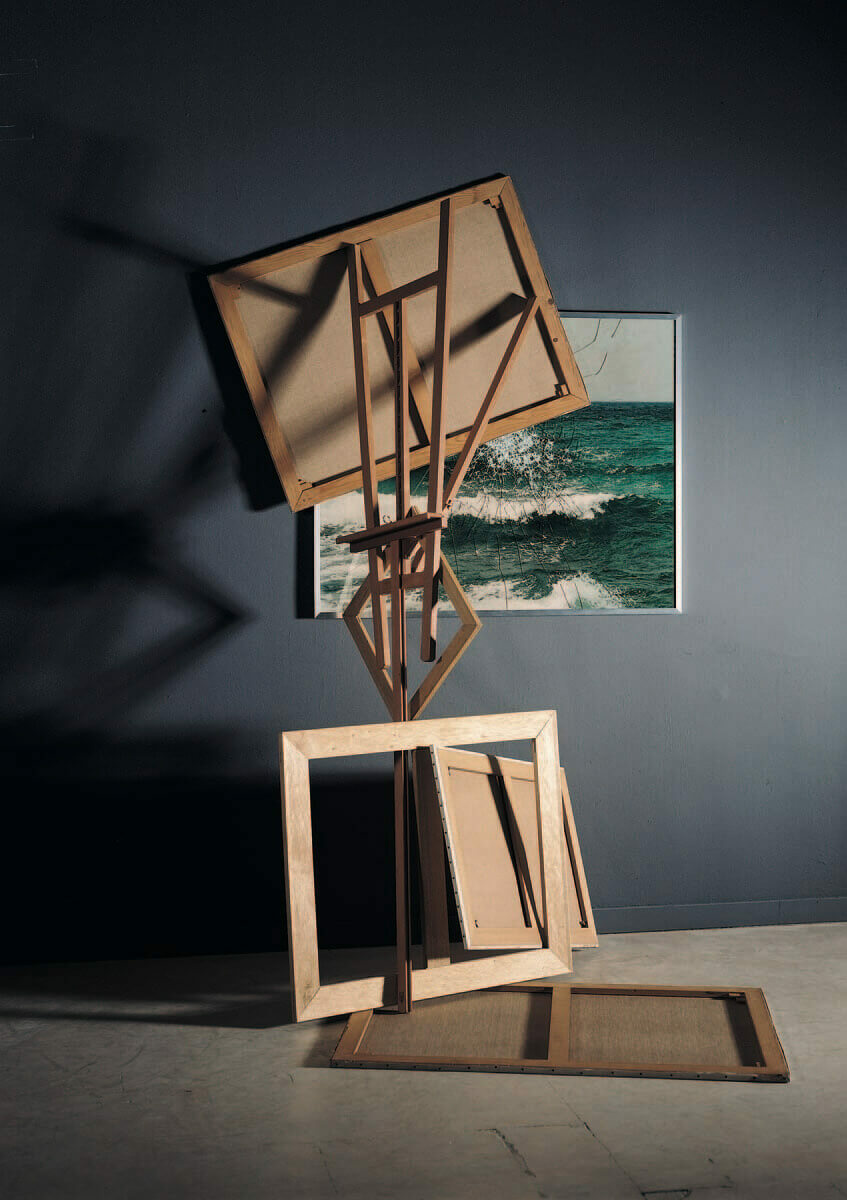 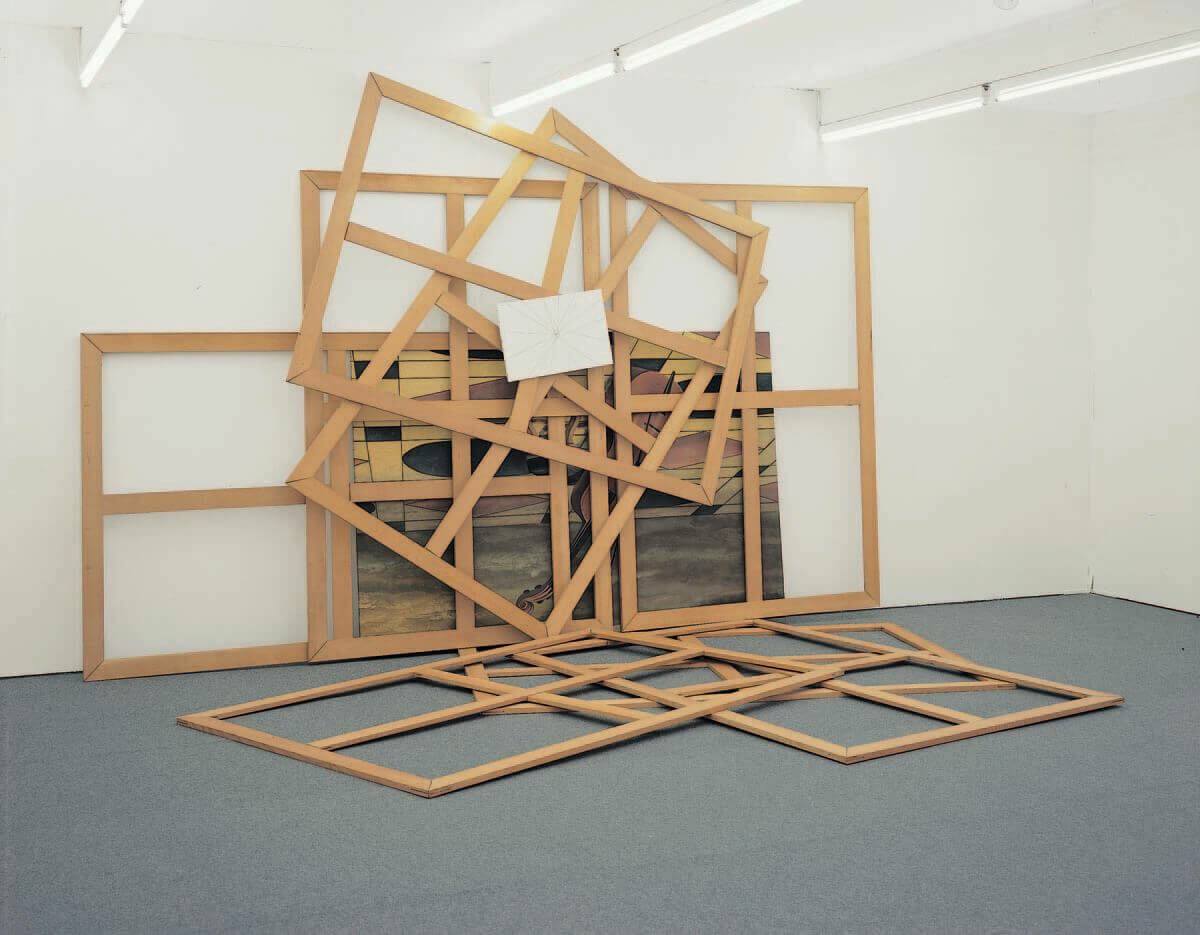 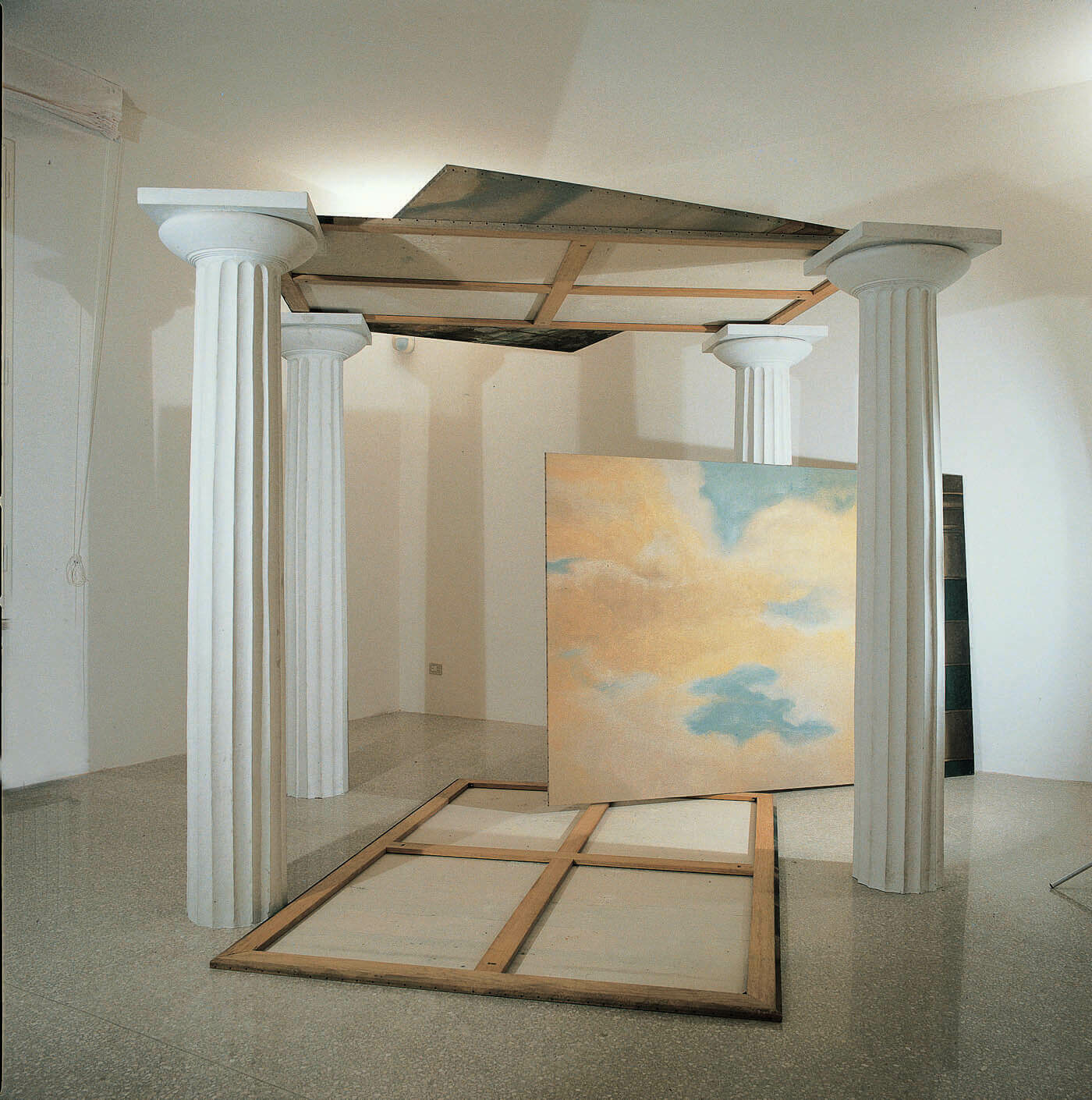 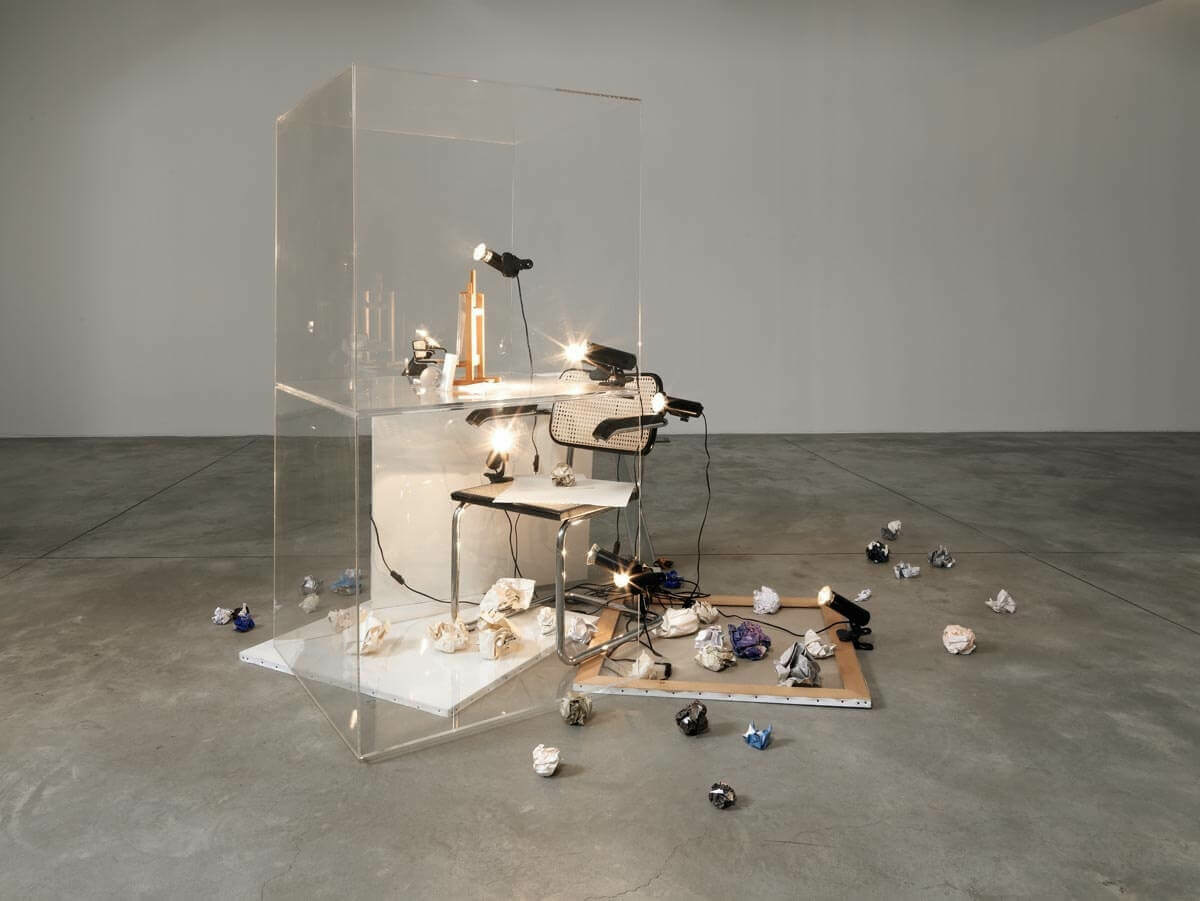 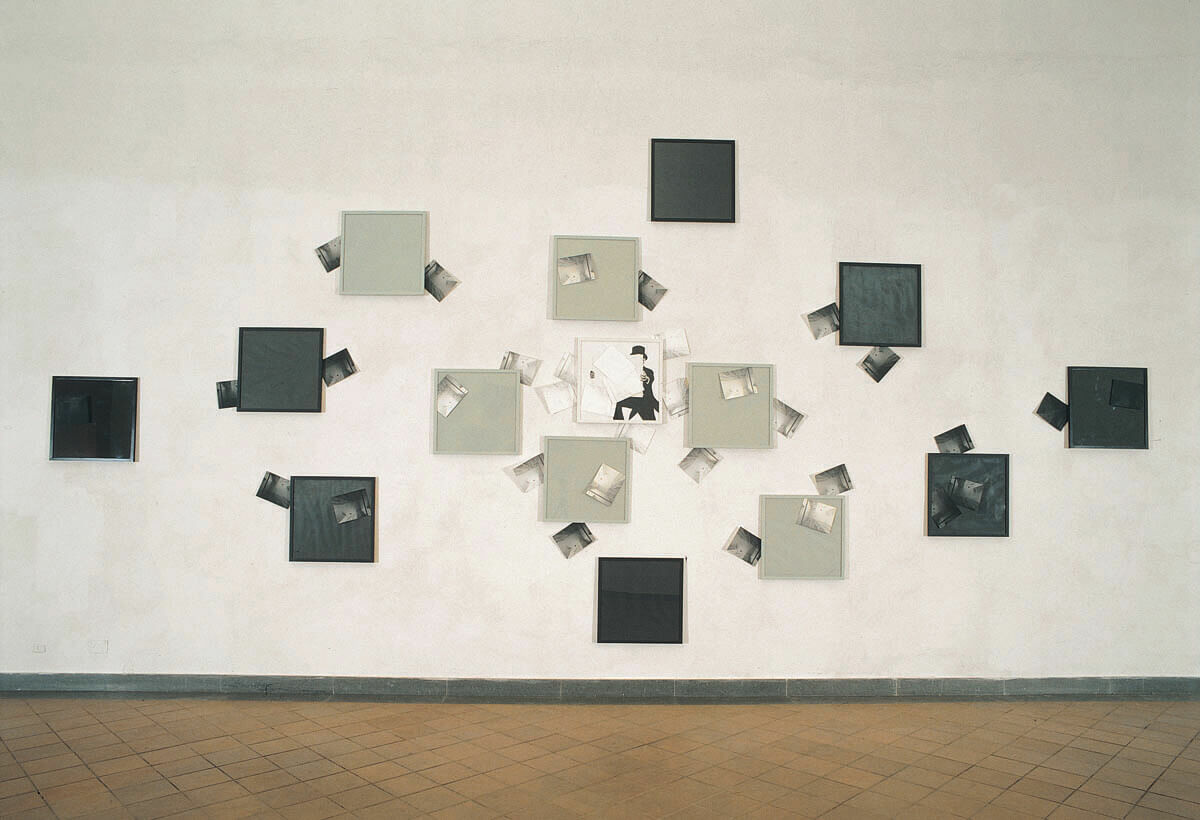 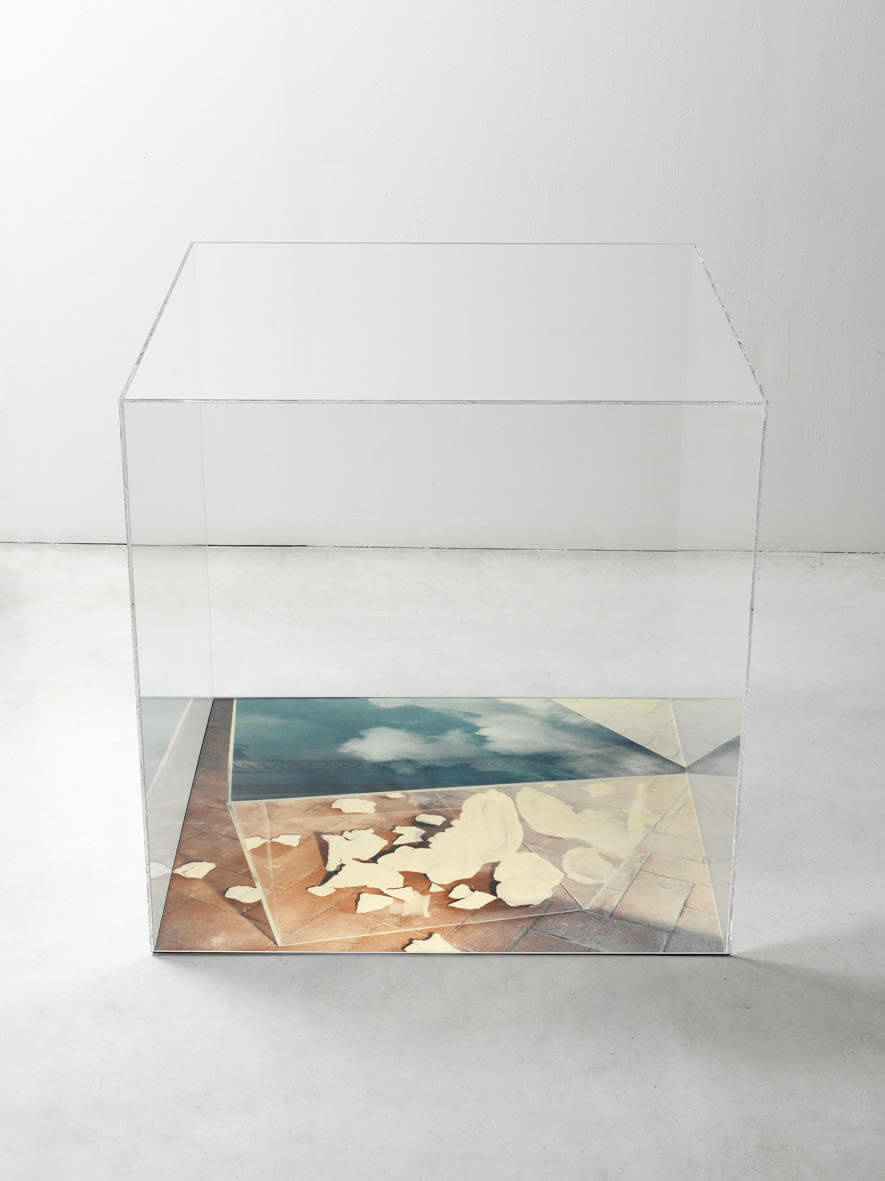 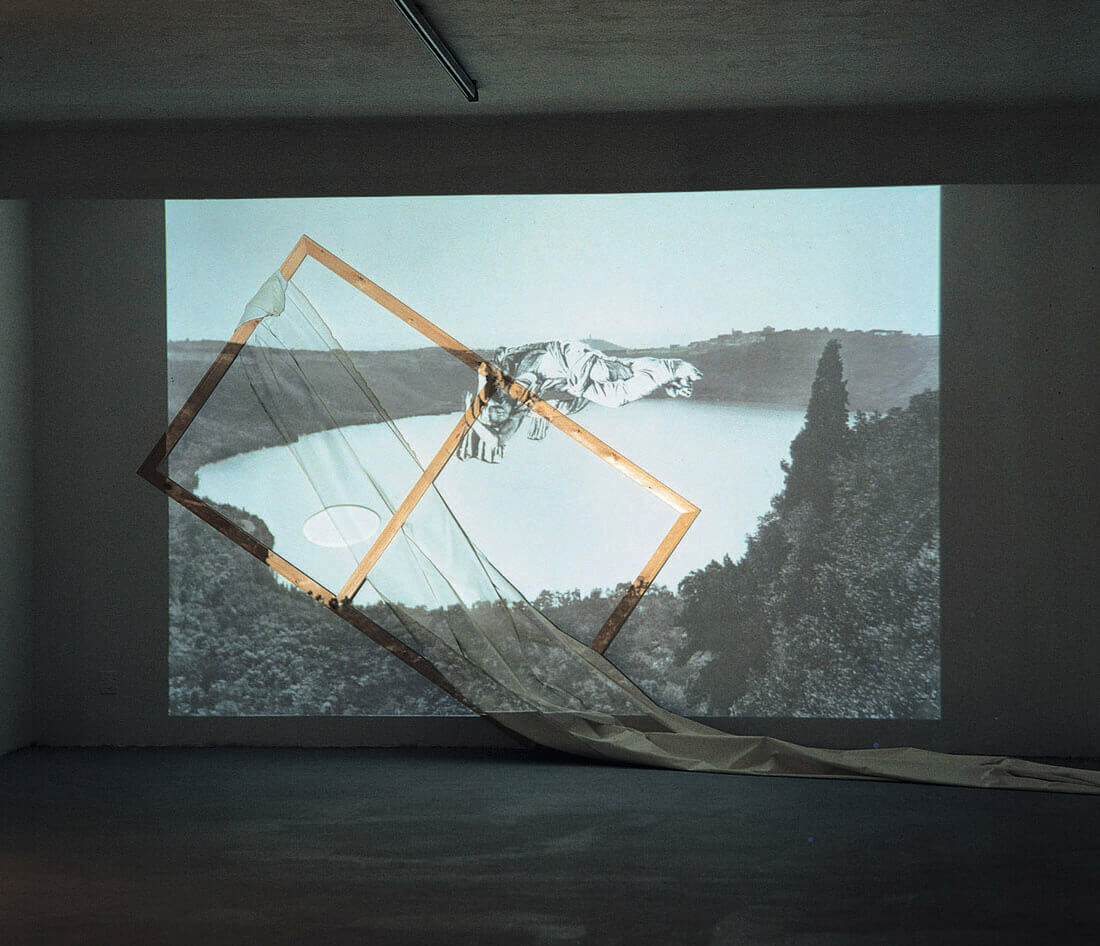 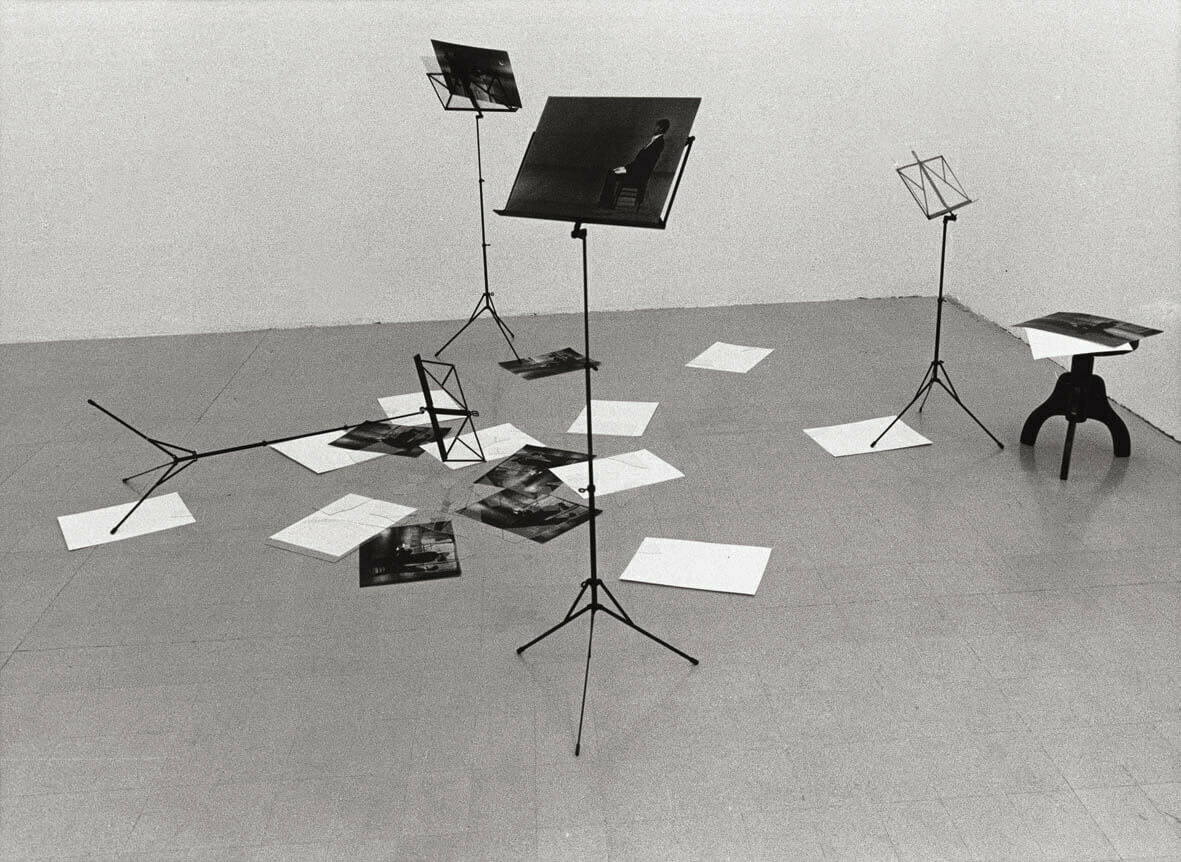