Painter, sculptor, writer and philosopher Lee Ufan came to prominence in the late 1960s as one of the major theoretical and practical proponents of the avant-garde Mono-ha (Object School) group. The Mono-ha school of thought was Japan’s first contemporary art movement to gain international recognition. It rejected Western notions of representation, focusing on the relationships of materials and perceptions rather than on expression or intervention.The artists of Mono-ha present works made of raw physical materials that have barely been manipulated. In 1991 Lee Ufan began his series of Correspondance paintings, which consist of just one or two grey-blue brushstrokes, made of a mixture of oil and crushed stone pigment, applied onto a large white surface. His sculptural series Relatum is equally minimal: each work is comprised of one or more light-colored round stones and dark, rectangular iron plates. The dialectical relationship between brushstroke and canvas is mimicked in the relationship between stone and iron plate. In Ufan’s installations space is at the same time untouched and engaged, at the confines between doing and non-doing. The relationship between painted / unpainted and occupied / empty space lies at the heart of Lee Ufan’s practice. 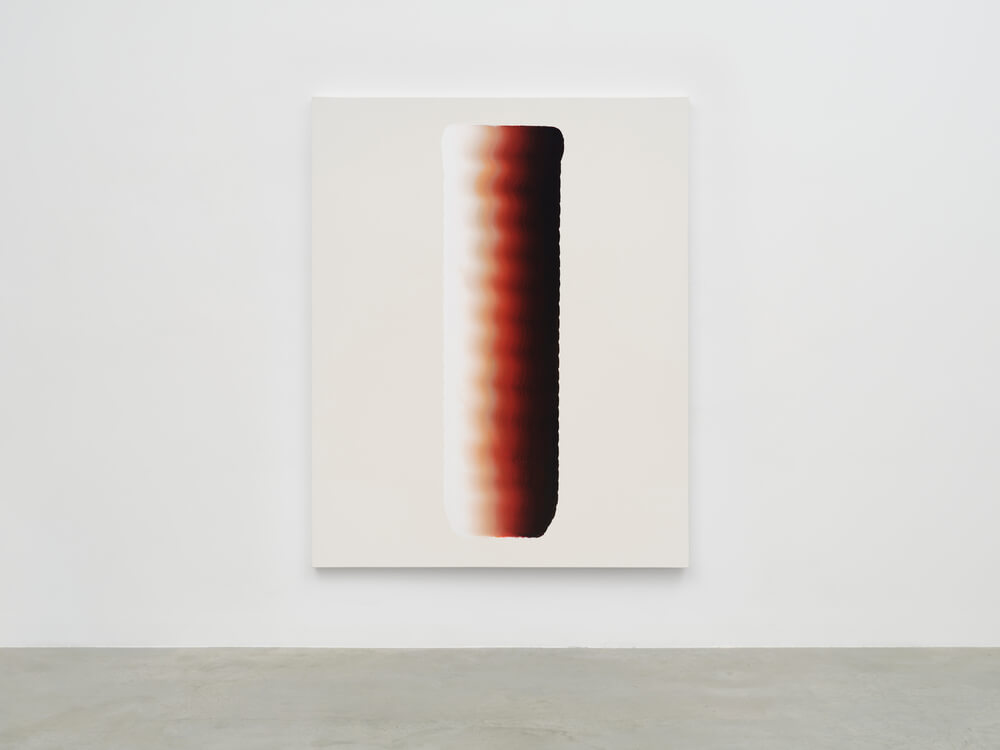 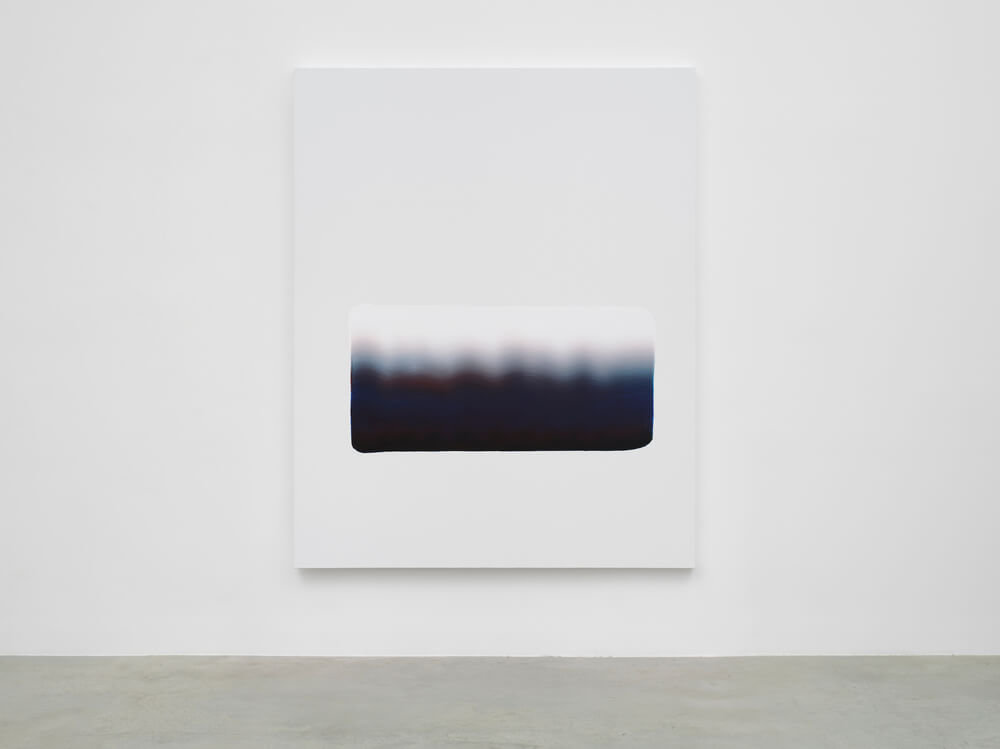 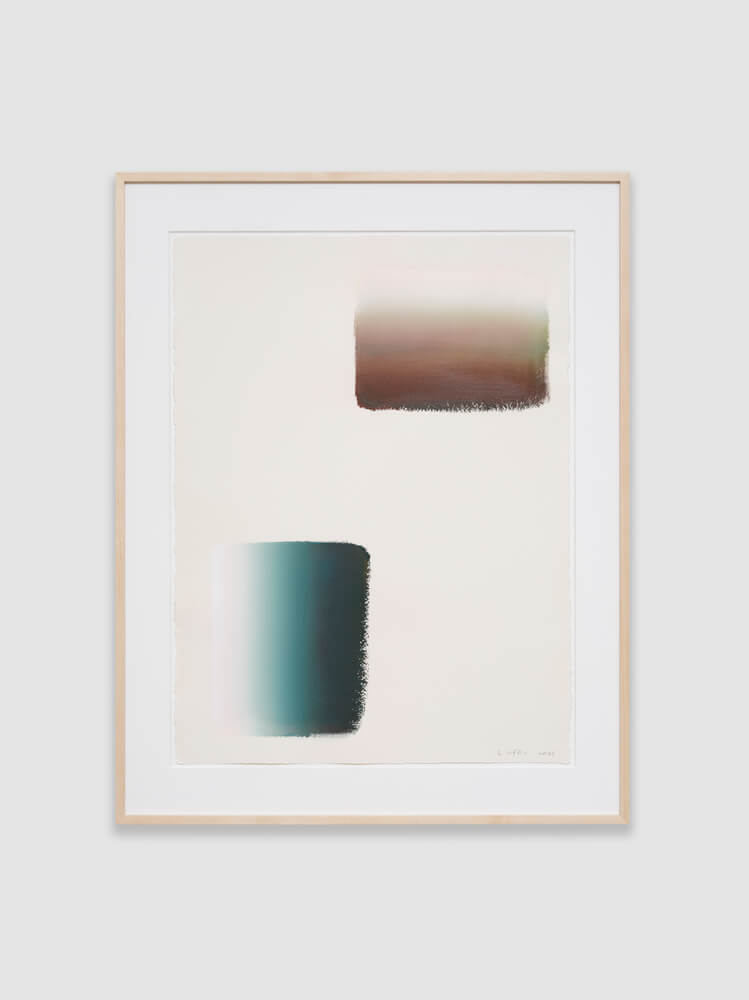 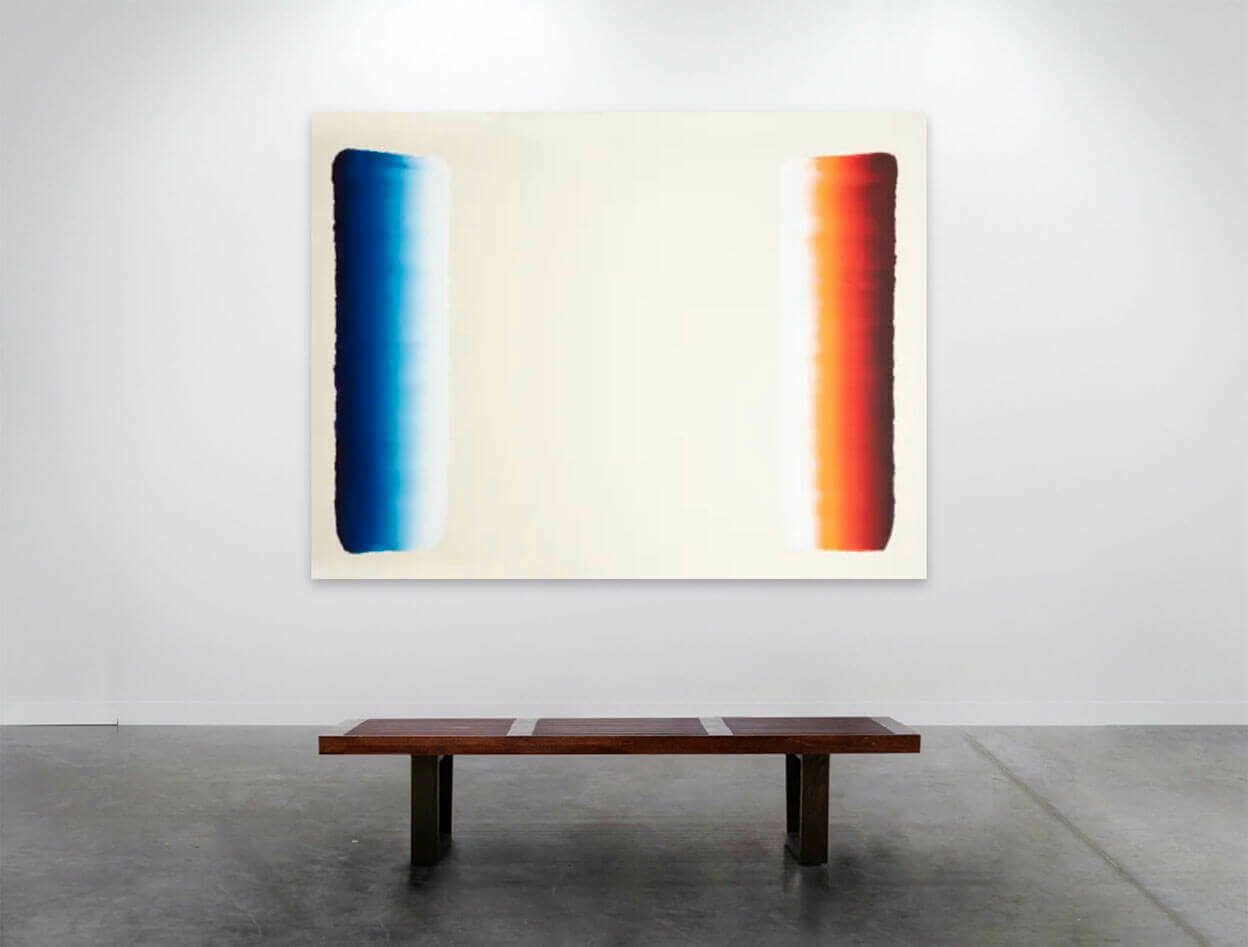 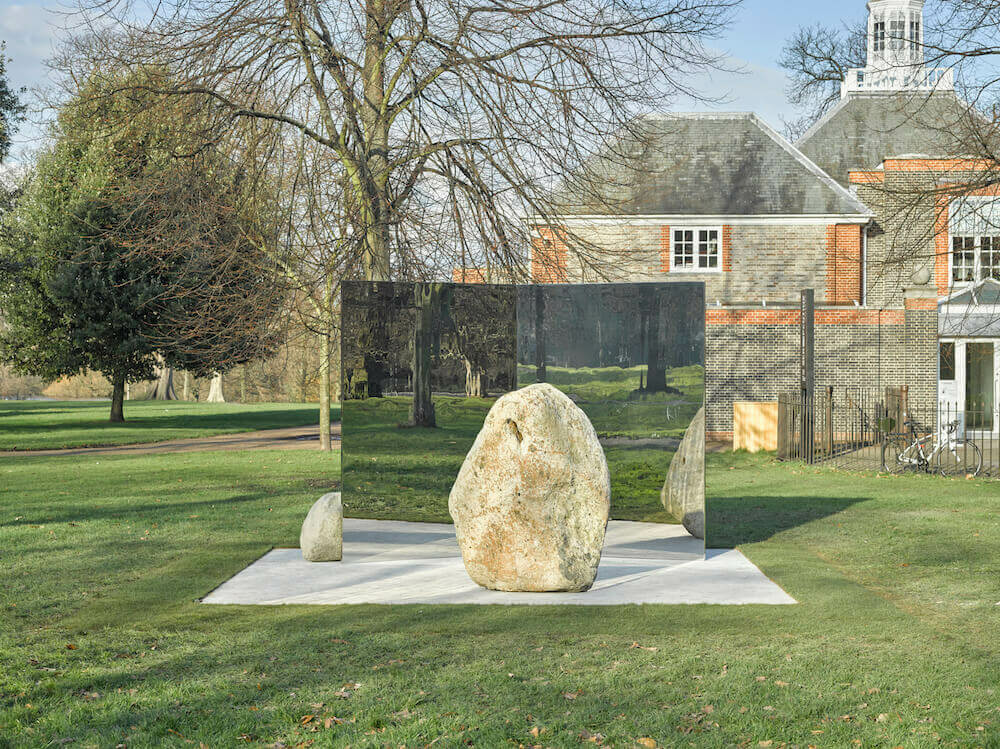 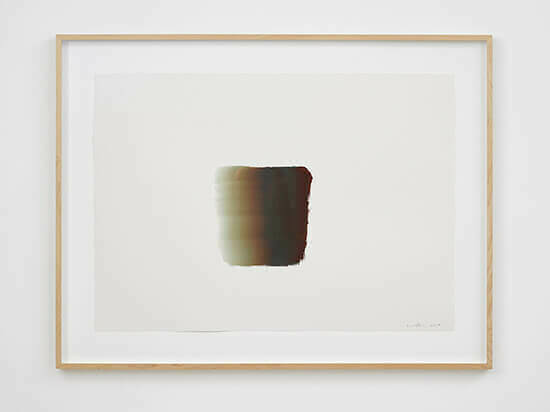 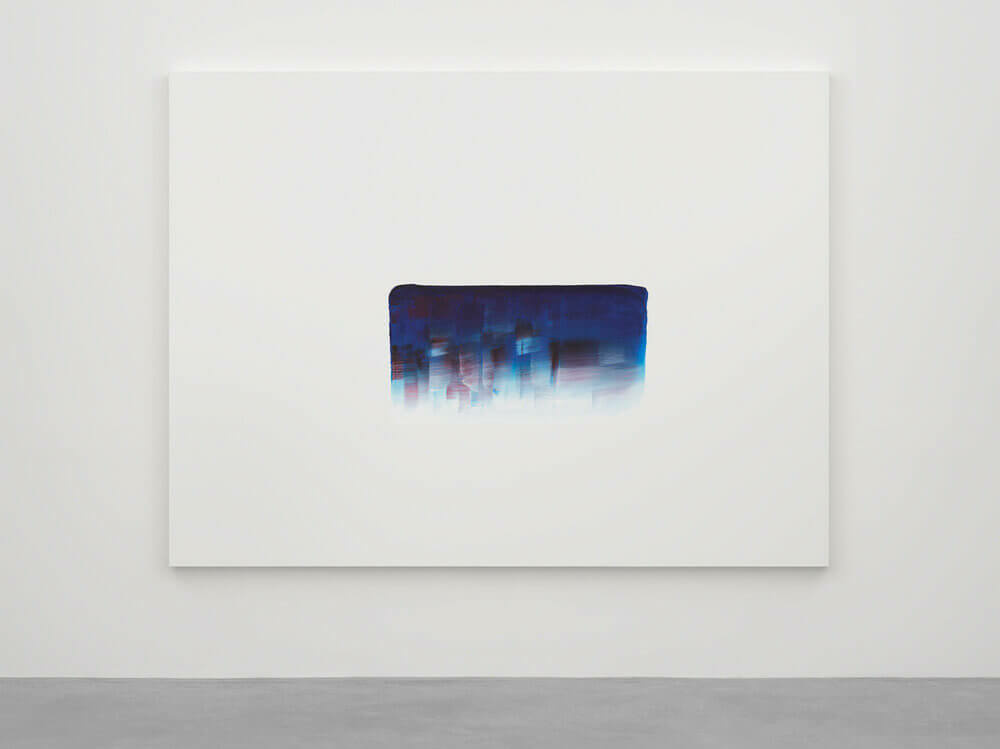 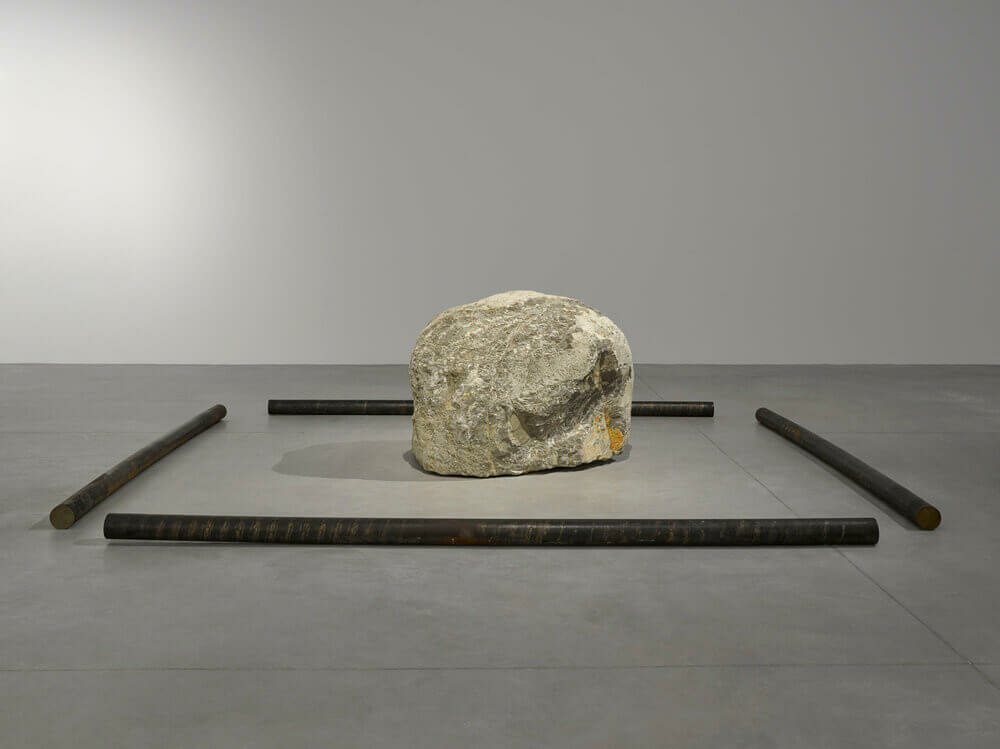 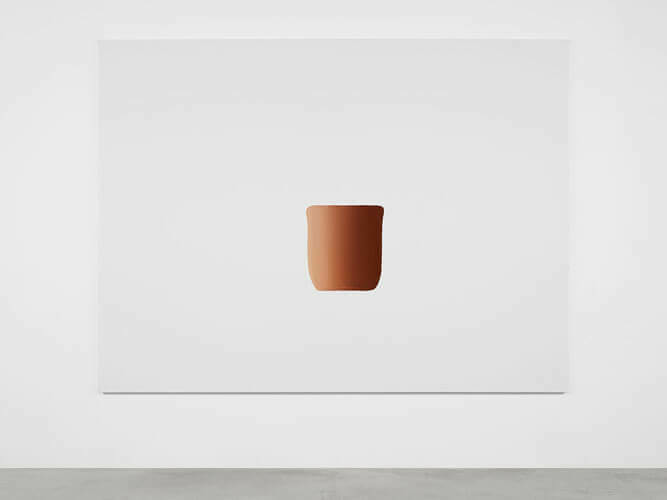 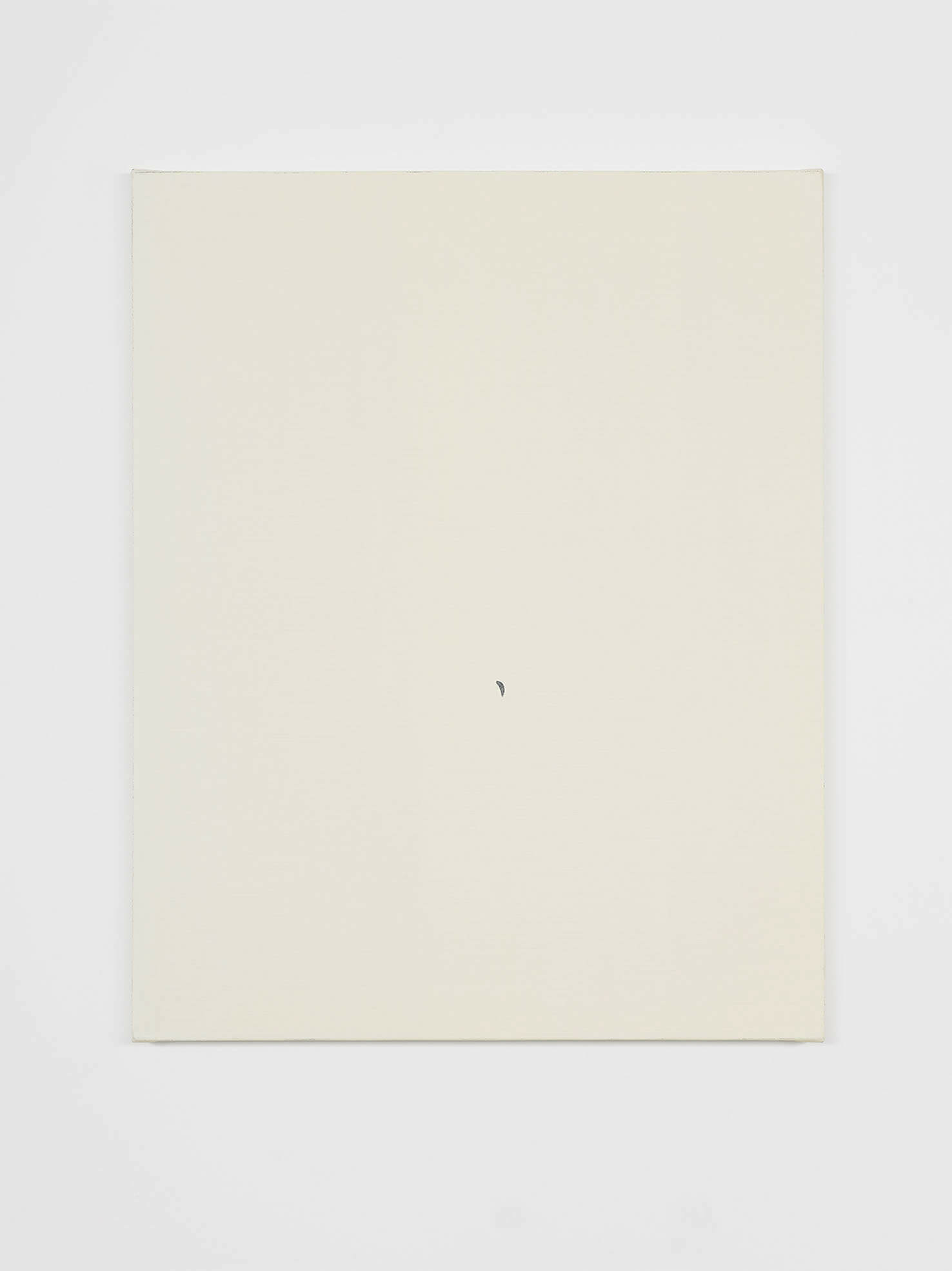 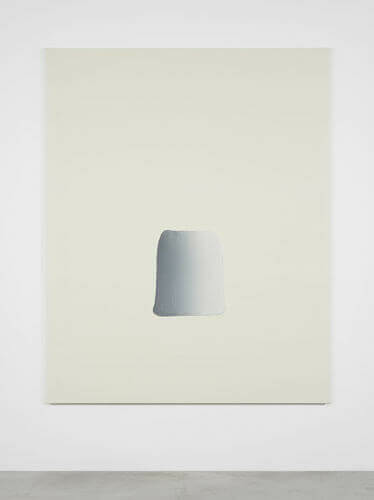 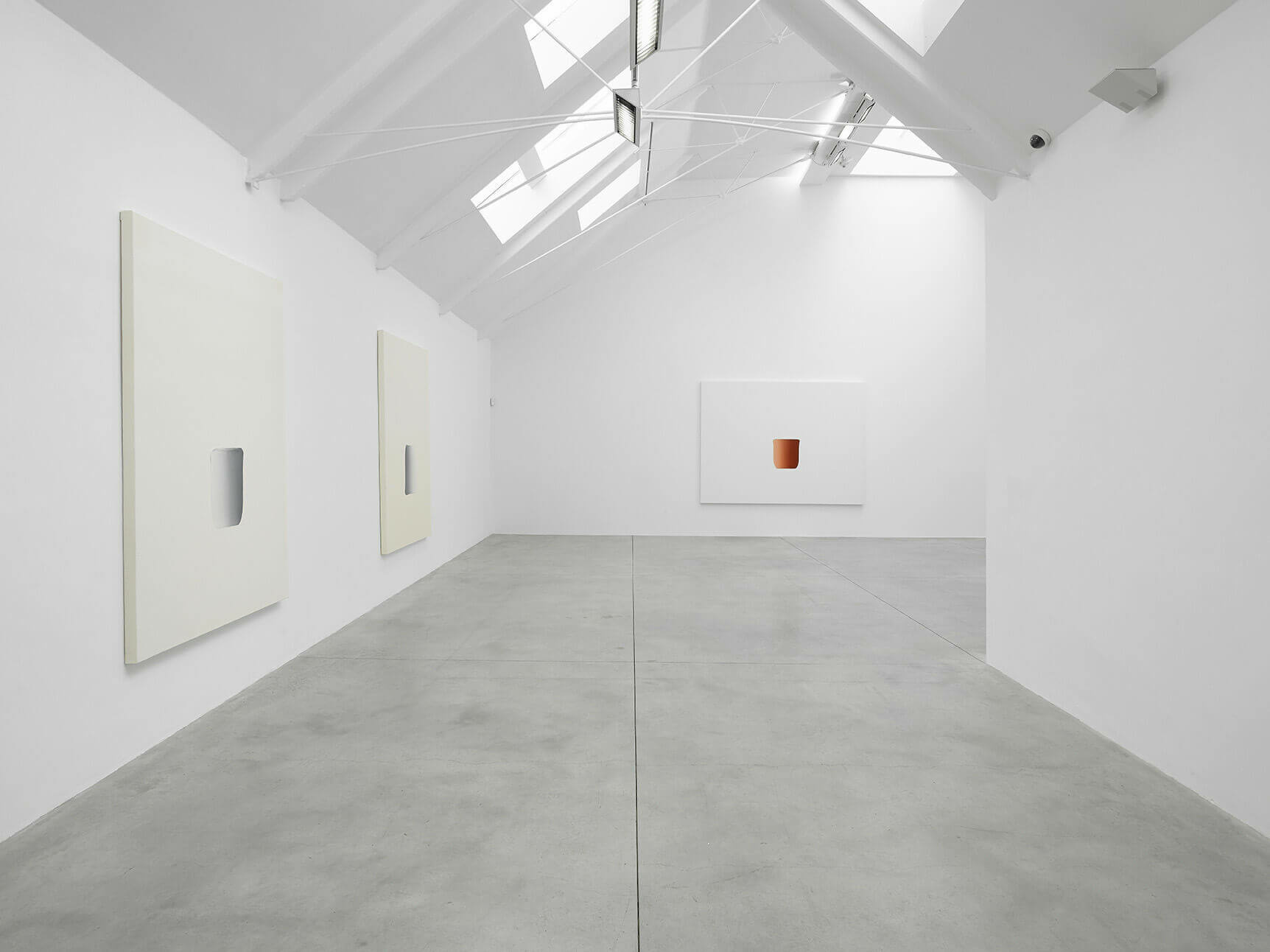 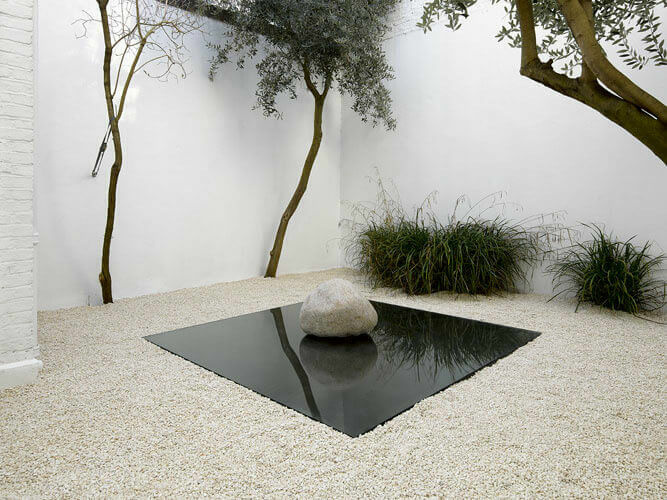 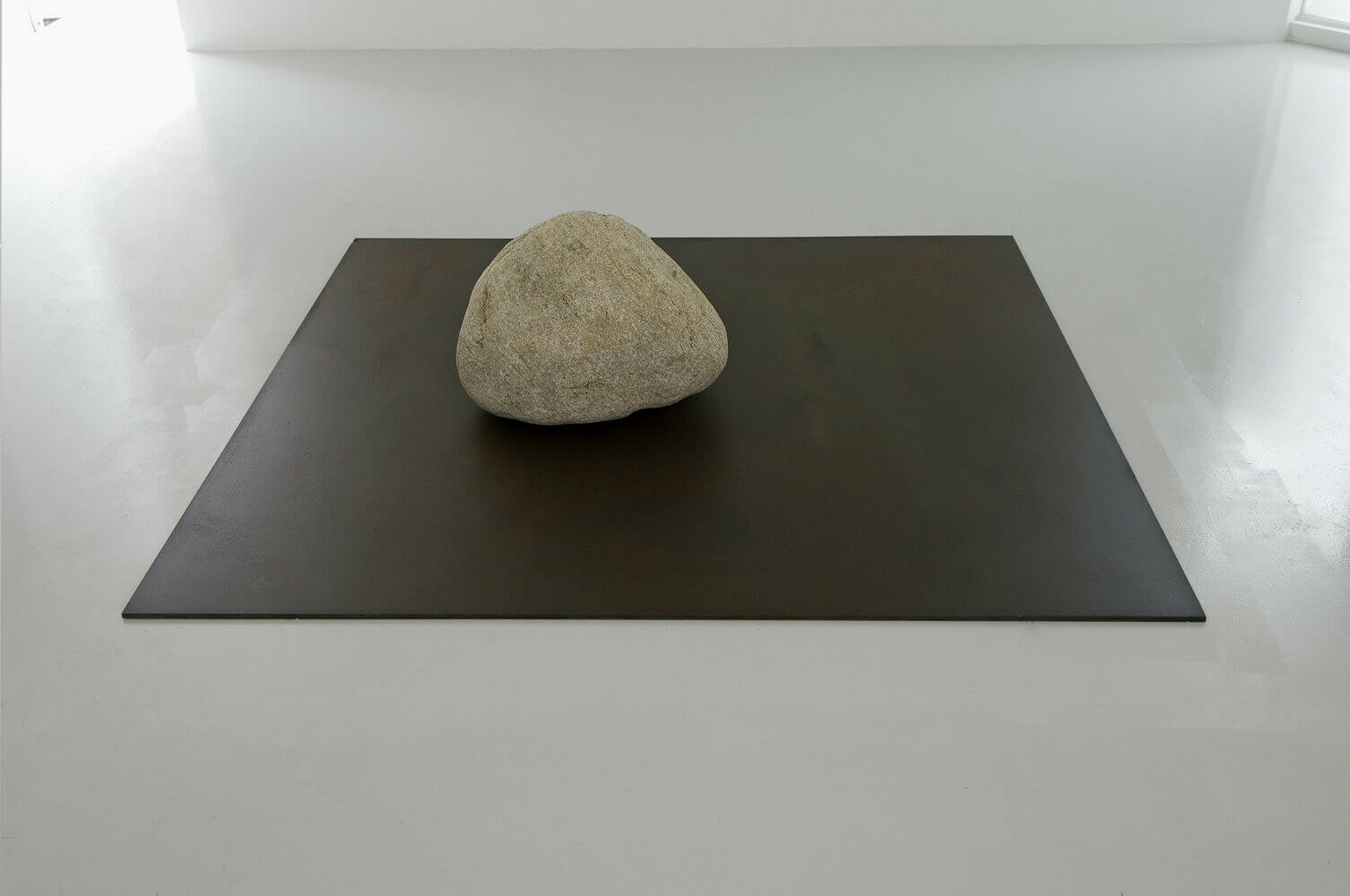 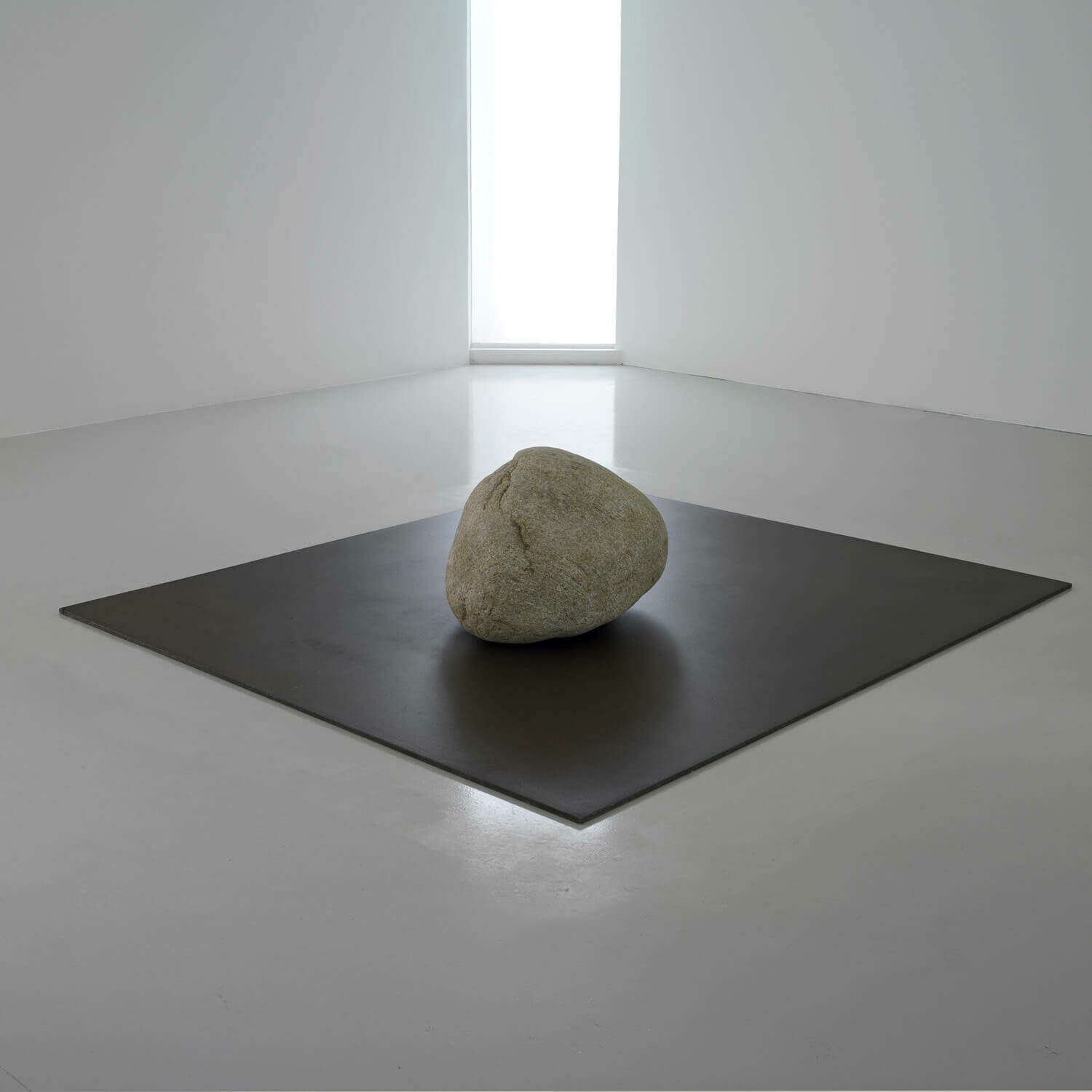 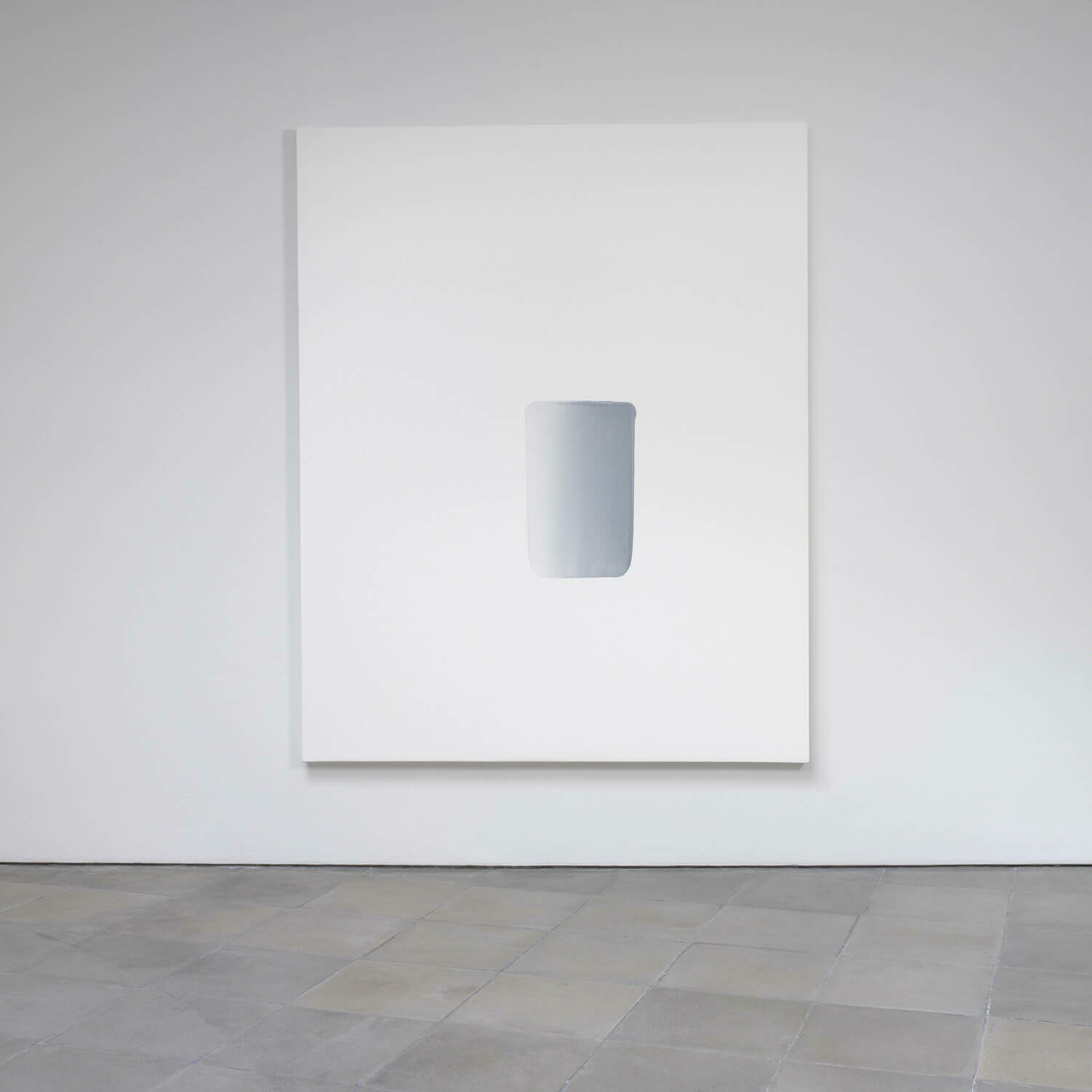 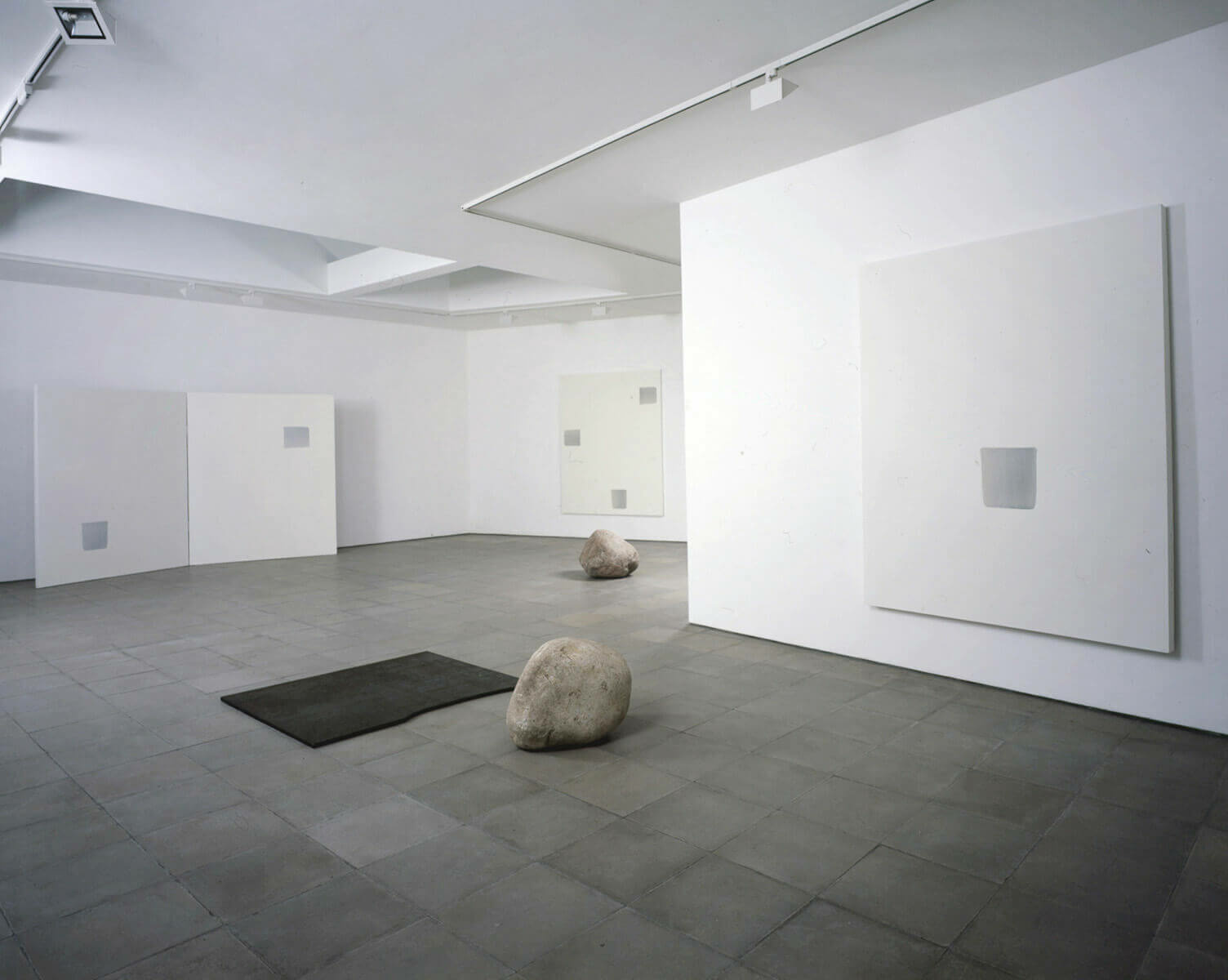 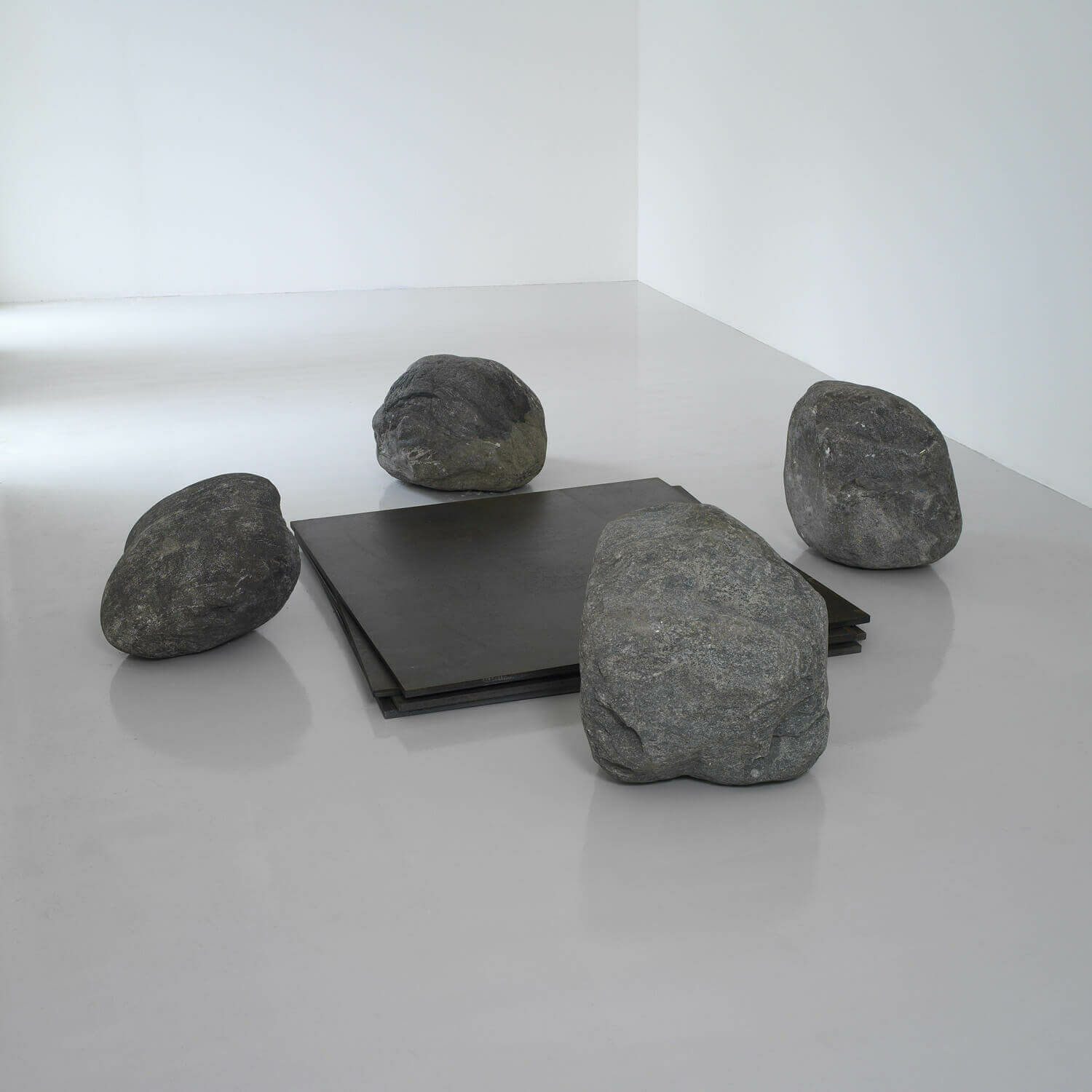 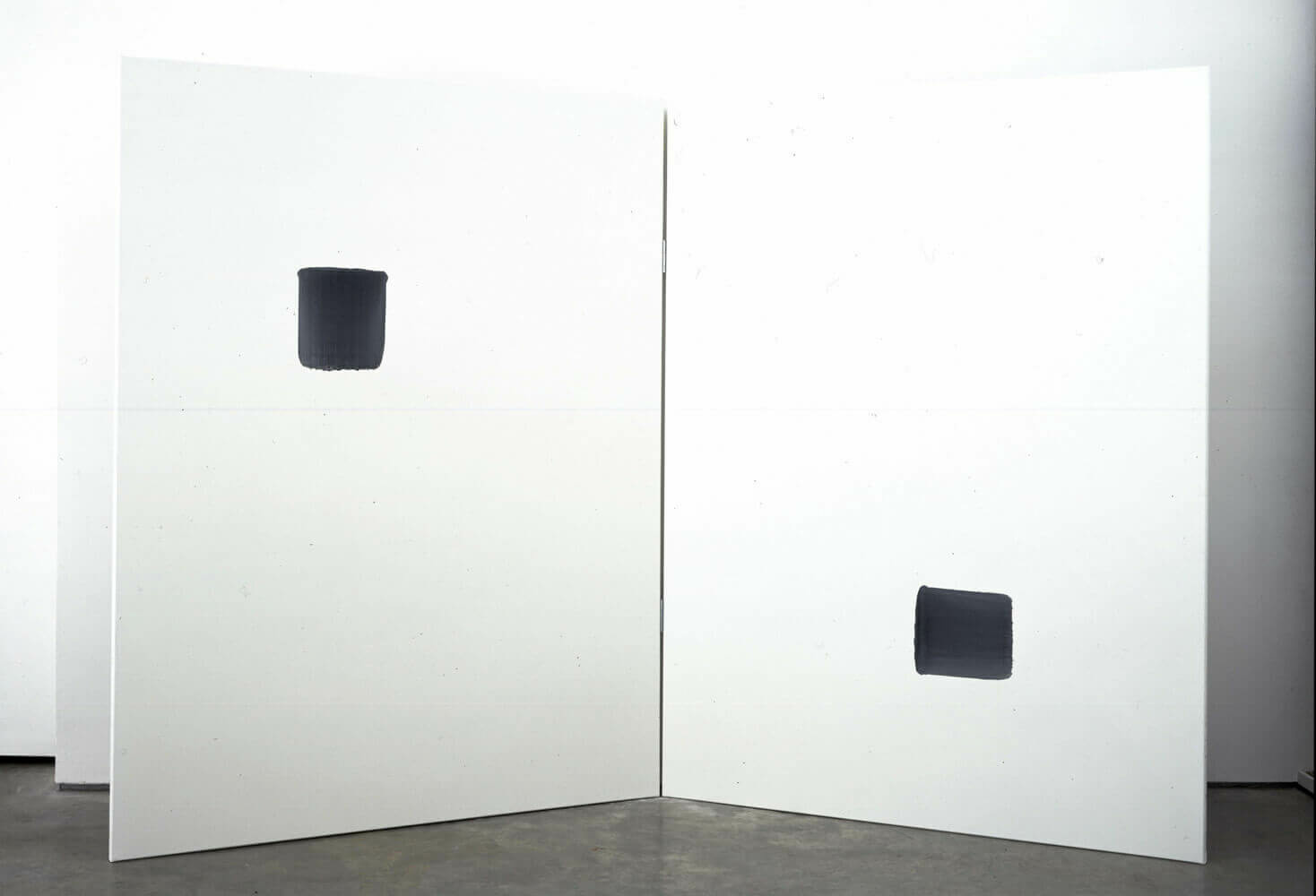 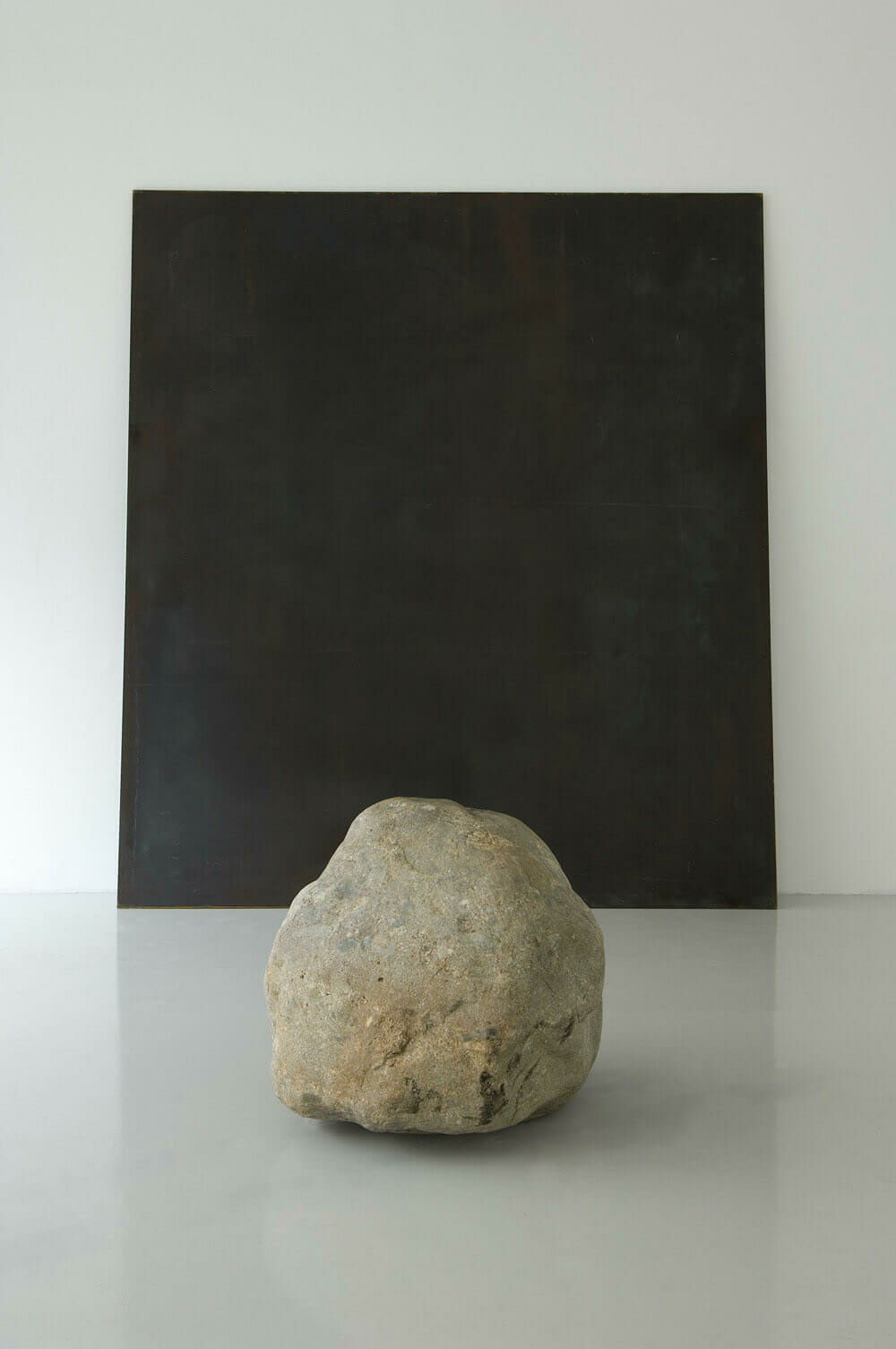 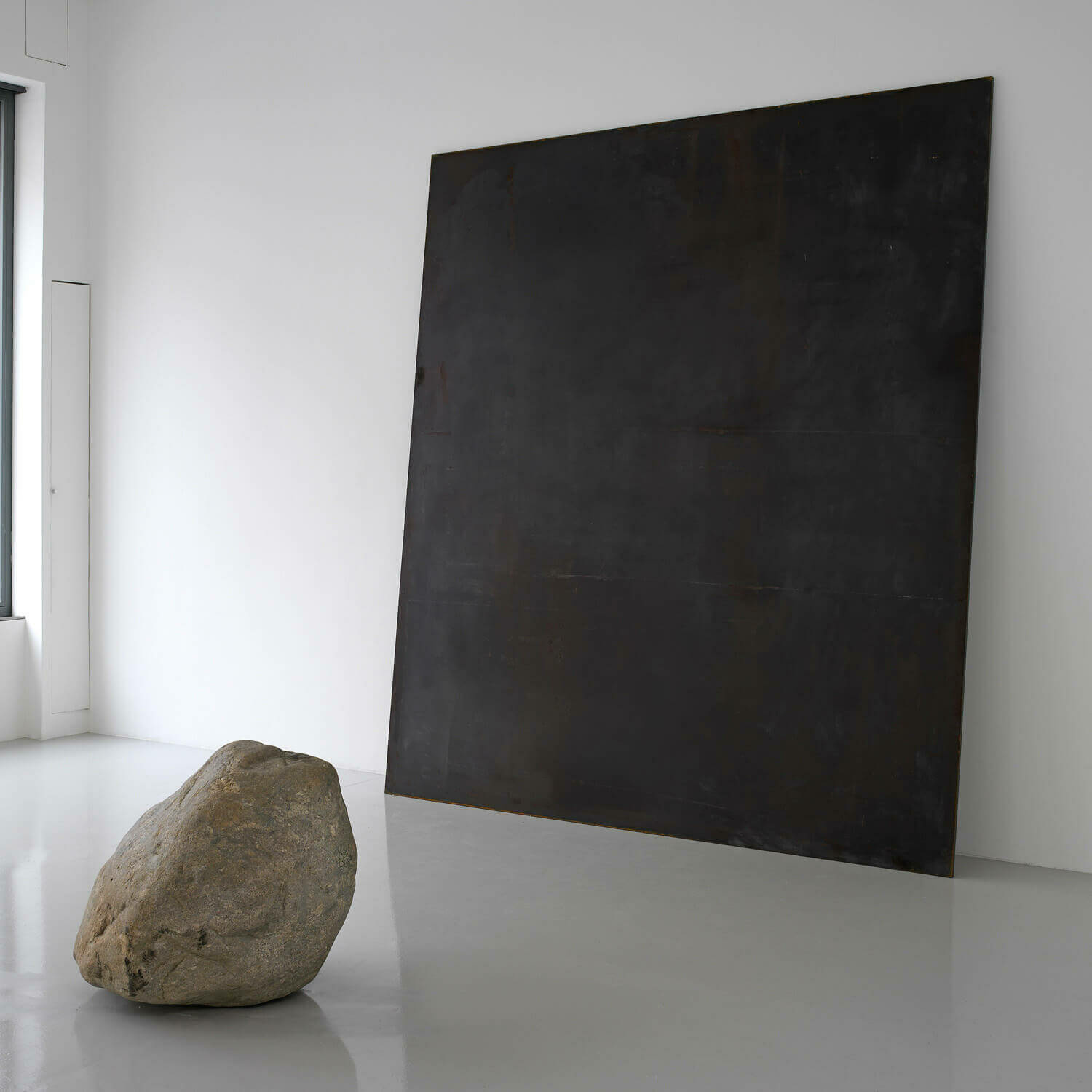 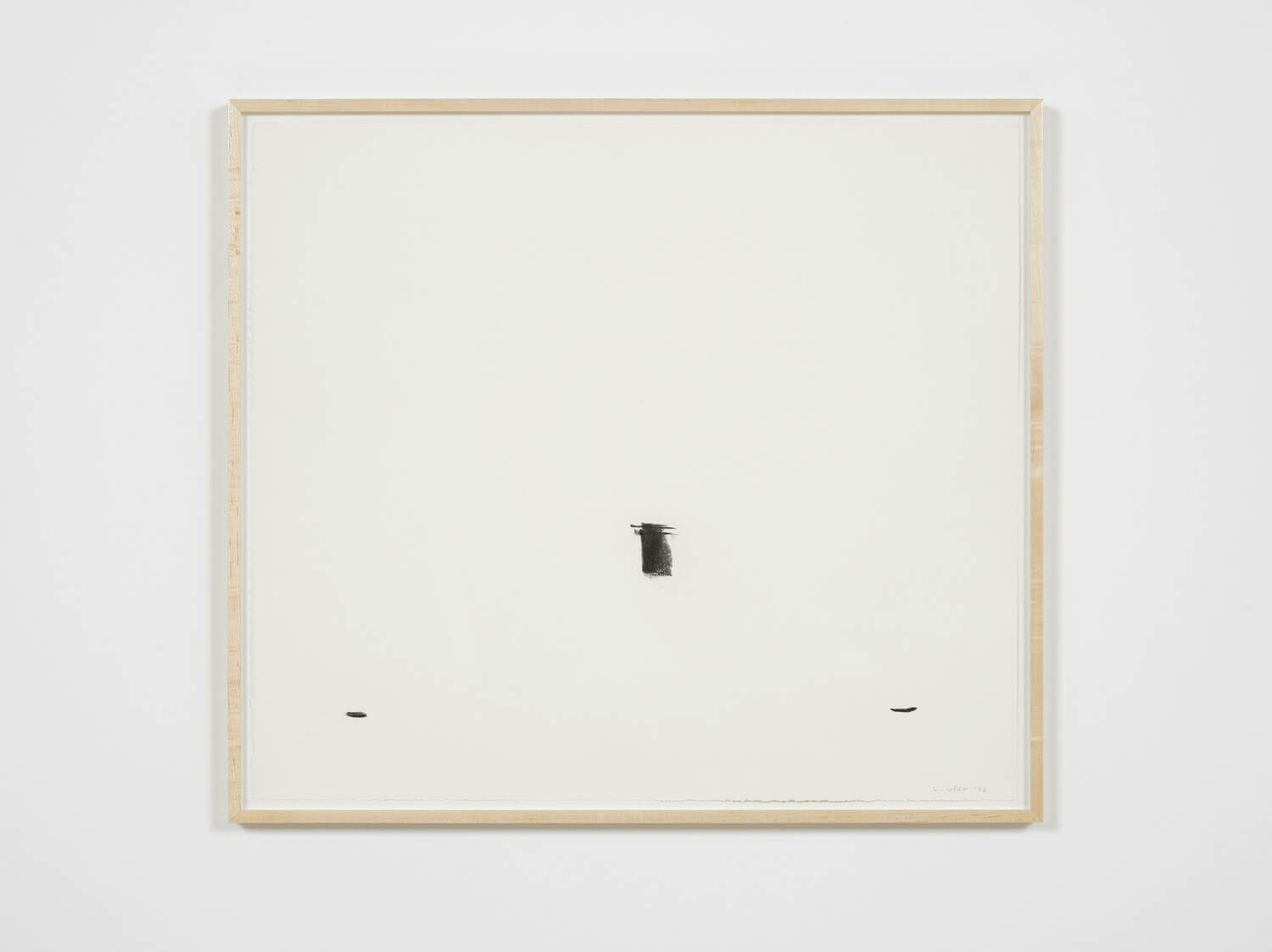 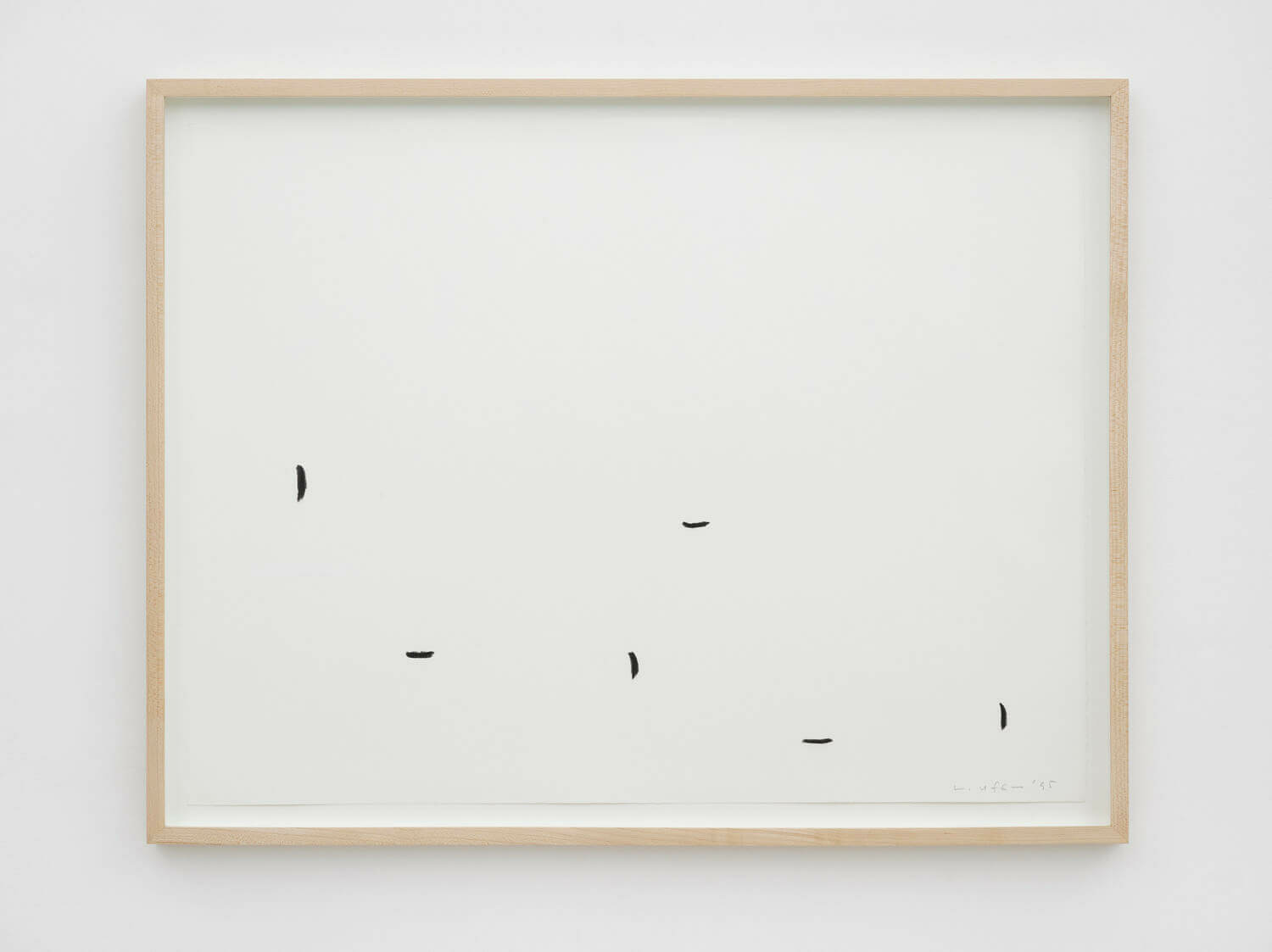 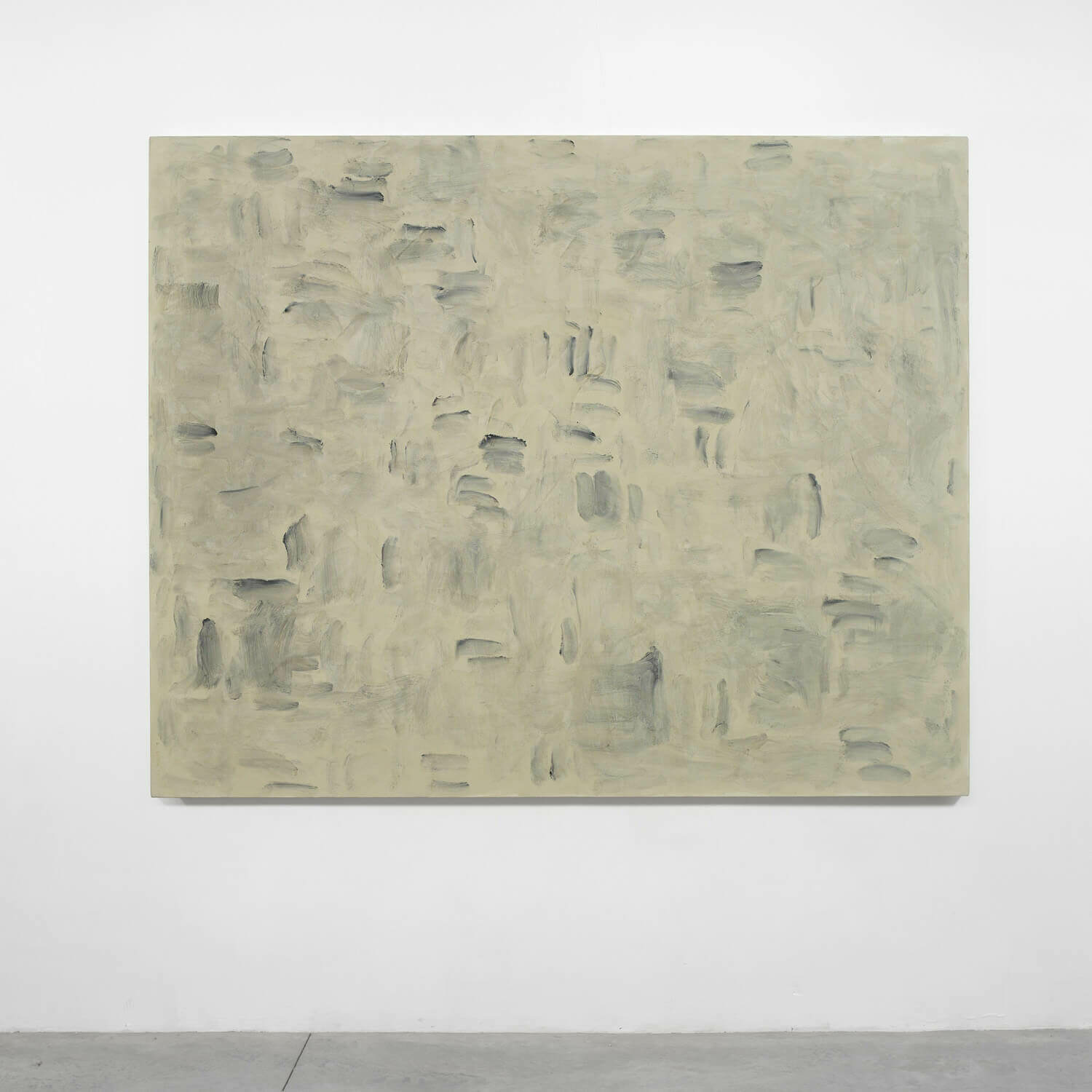 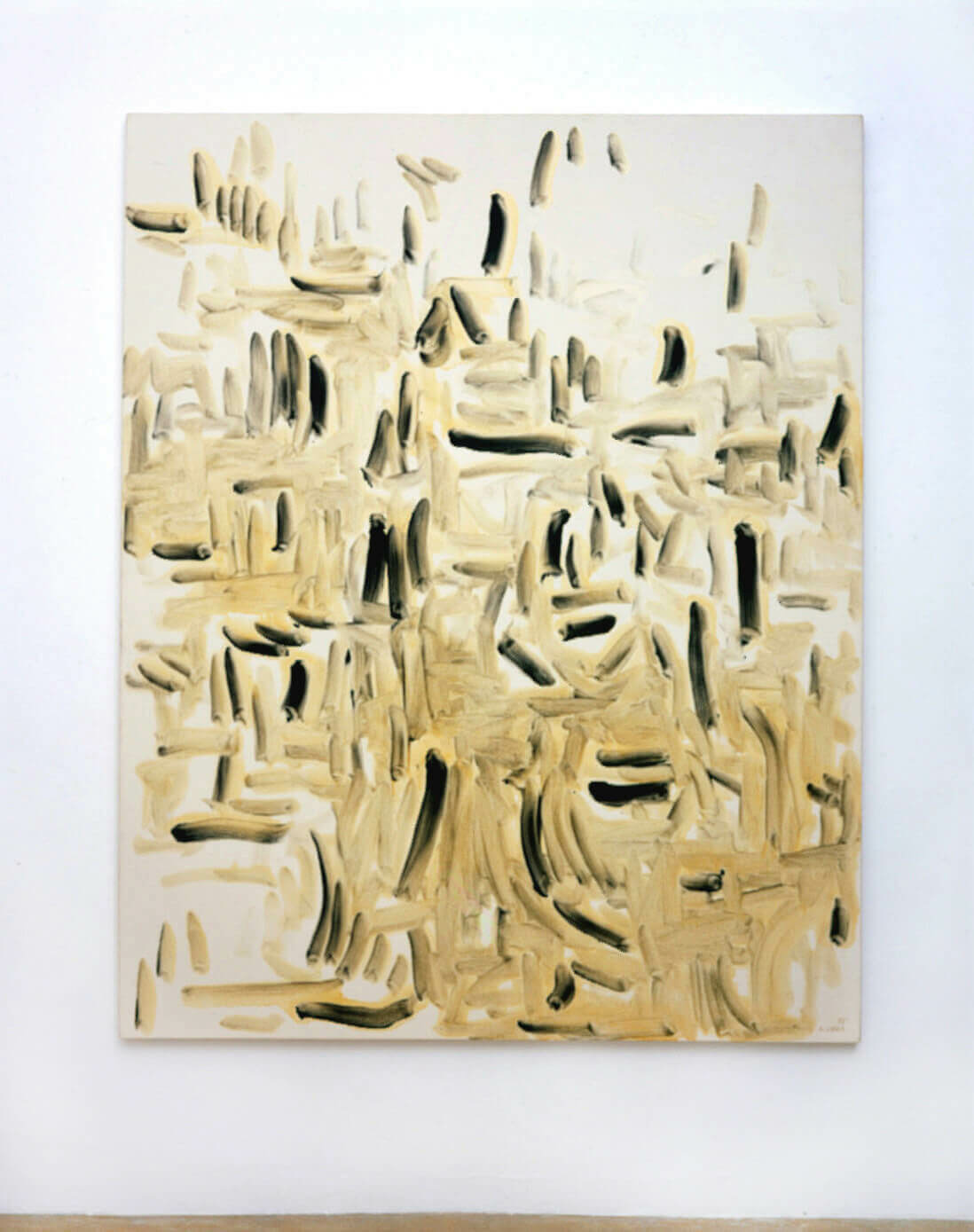 Lee Ufan
With Winds No 4 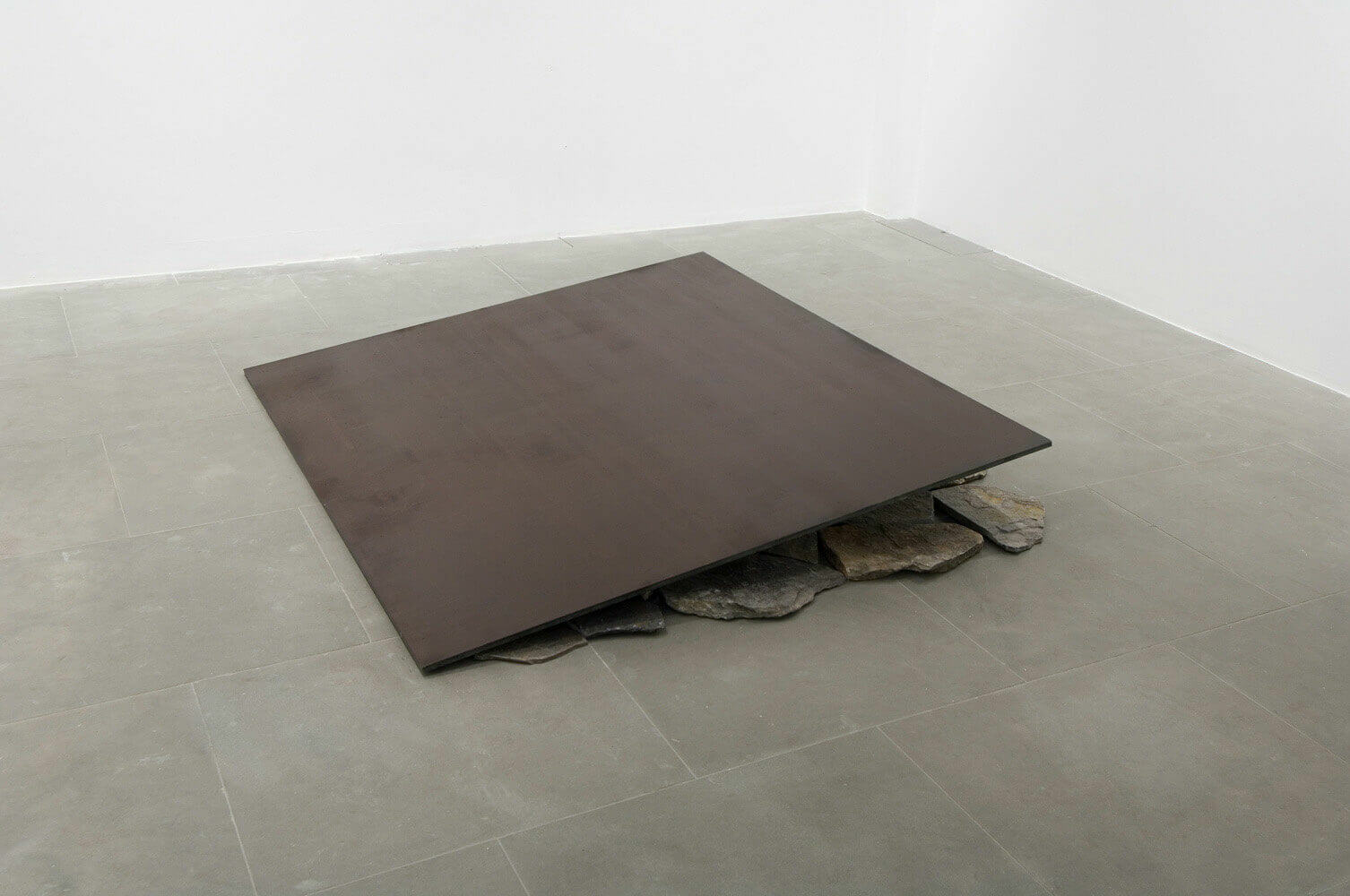 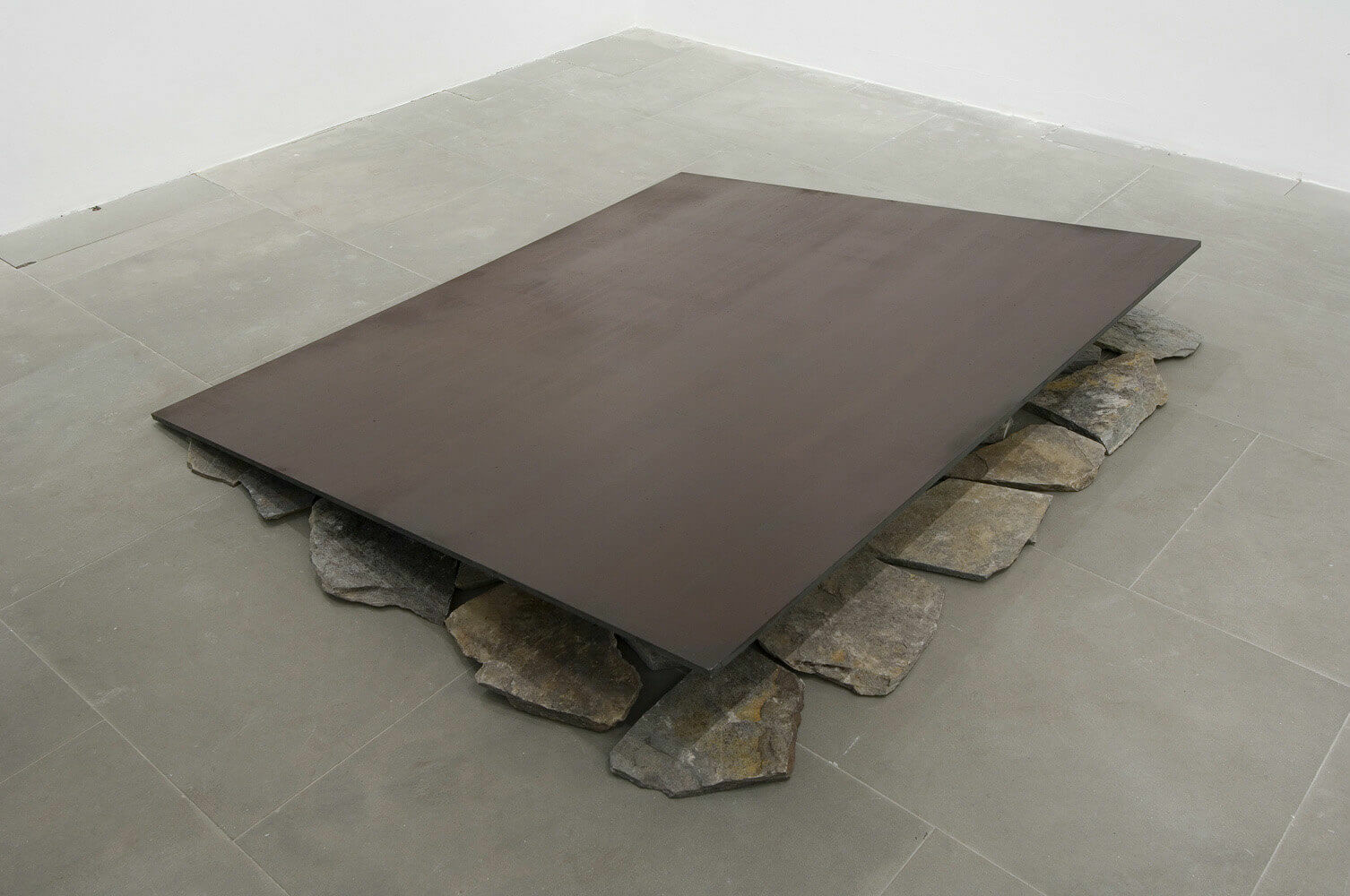 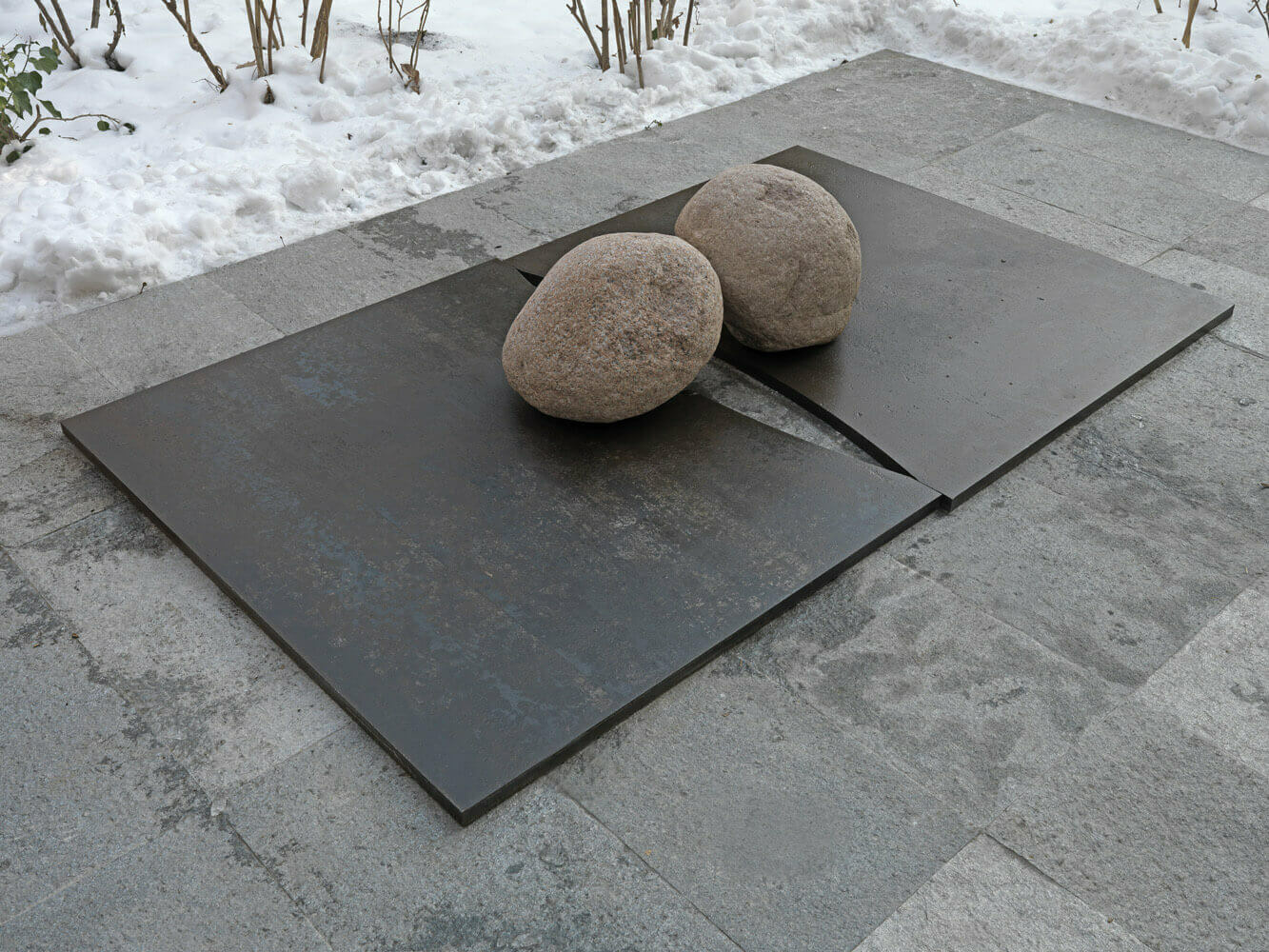 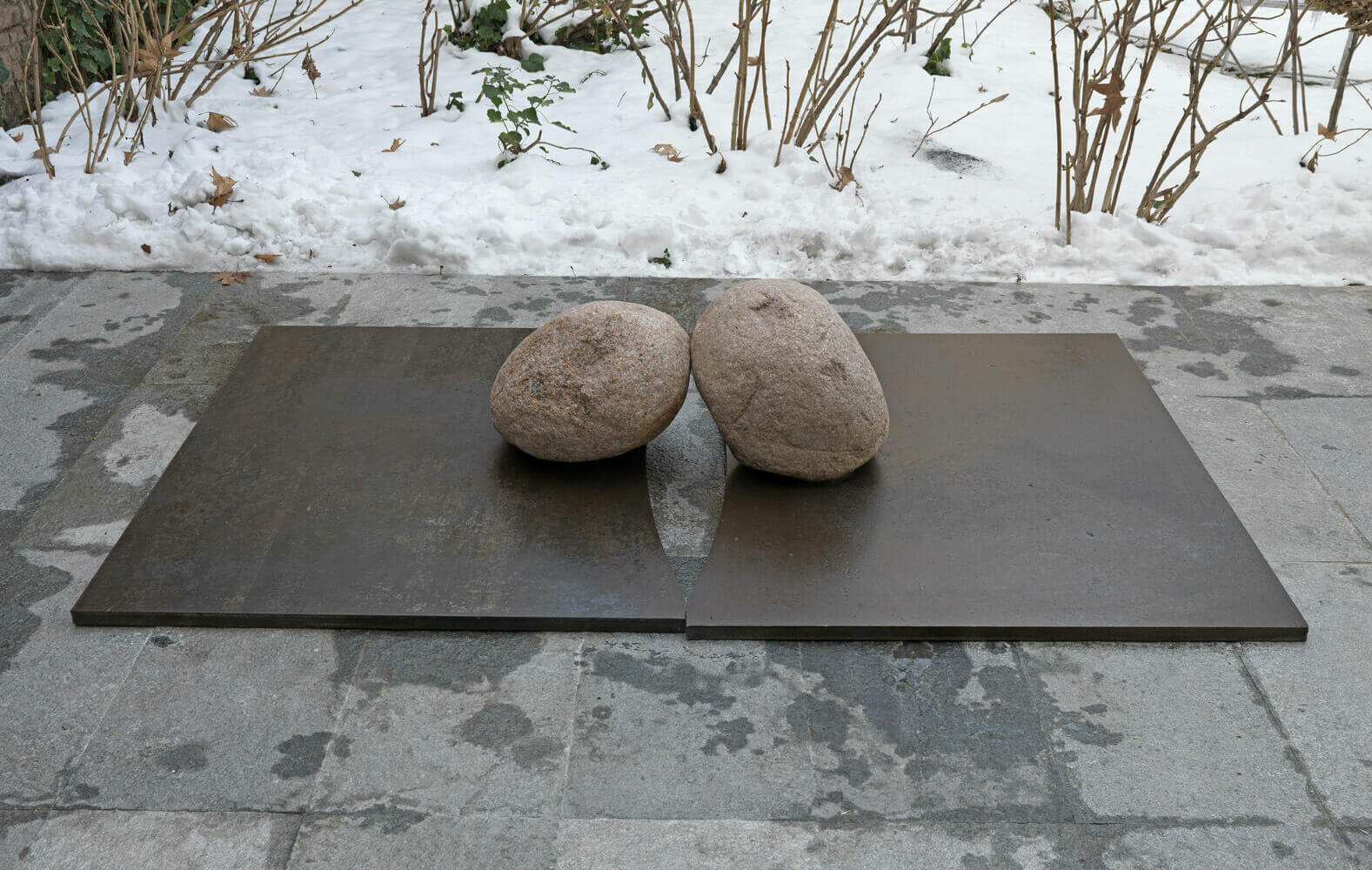 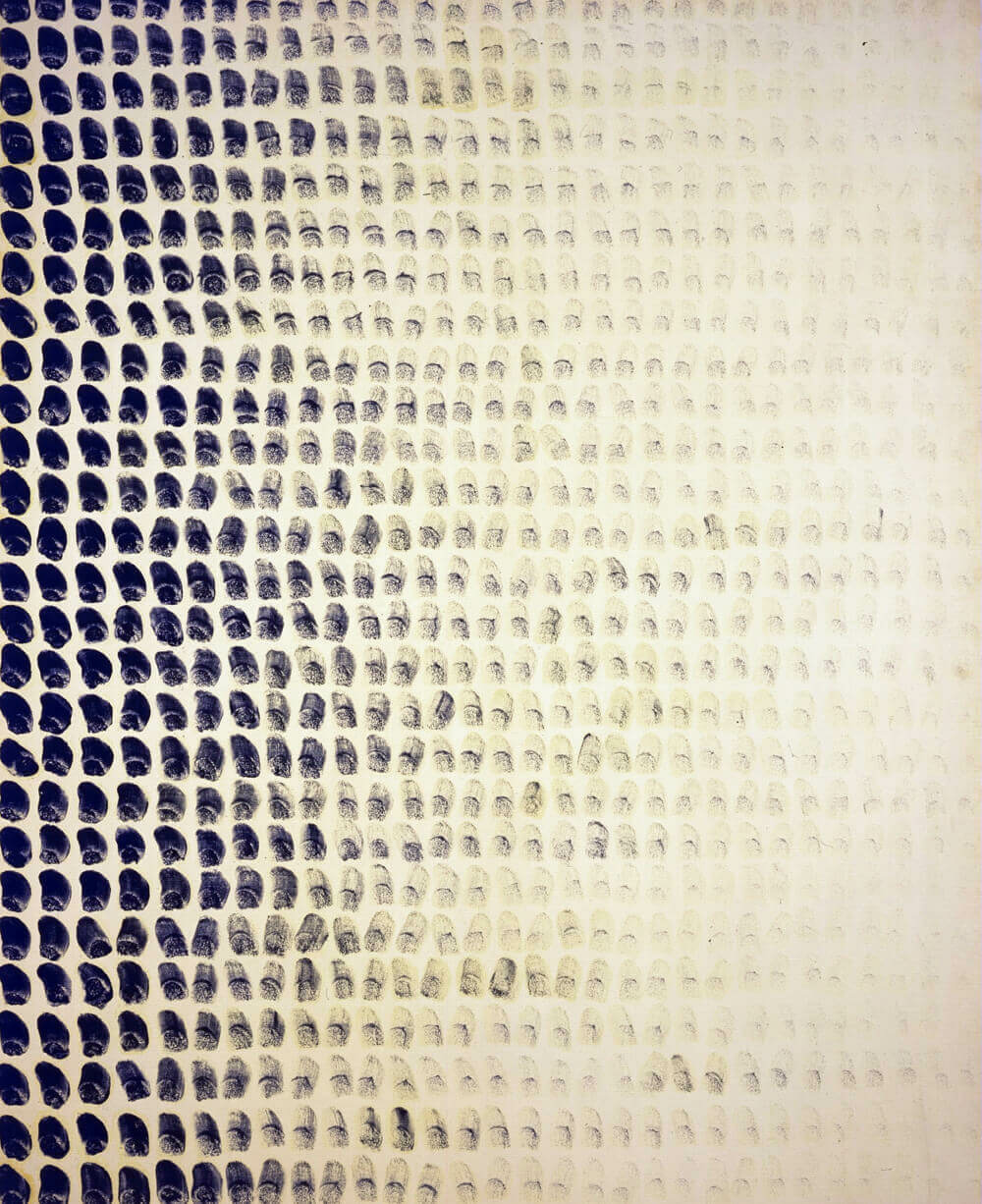