French artist Bernard Piffaretti bases his practice on repetition while analysing the components of painting. After art studies at the school of Fine Arts in Saint-Etienne from 1973 to 1979, he began to elaborate his “Piffaretti system”, fixed in 1986. This protocol is at the origin of every work he produces: each is composed of two panels apparently identical, separated by a vertical strip; one of the two parts is an attempt to duplicate the other, made beforehand. Once both panels are finished, the distinction between the copy and the original tends to fade. As the artist admits himself, “the repetition, act by act, on the second half of the canvas, can only produce an imperfect image”: Piffaretti's system aims at showing us this impossible reproduction of the artistic gesture. In some works, the second part is even left irremediably blank, because of the complexity of the shapes painted. Piffaretti also realizes Drawings after paintings, reversing the concept of preparatory sketches and using them to seize his own work. 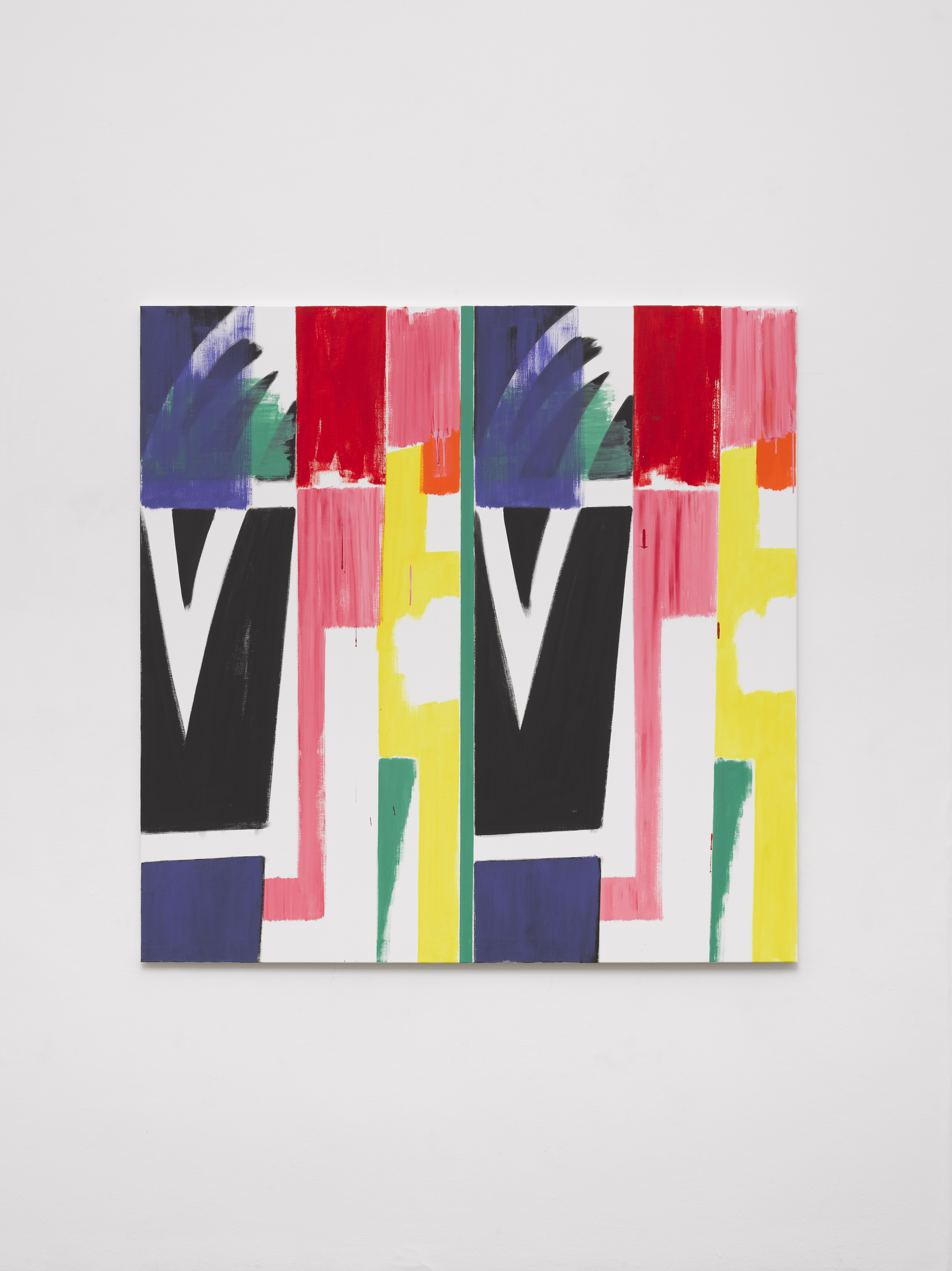 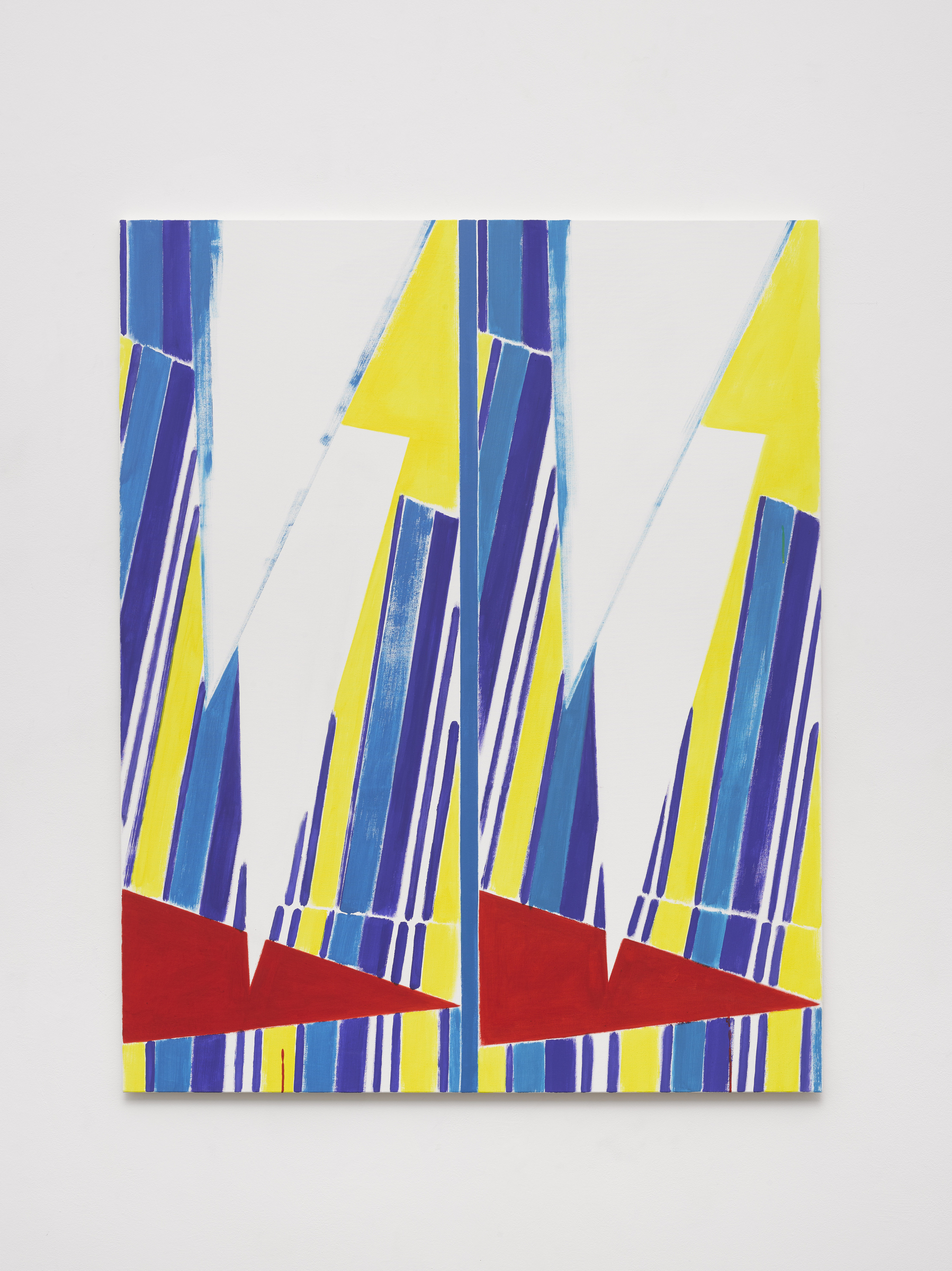 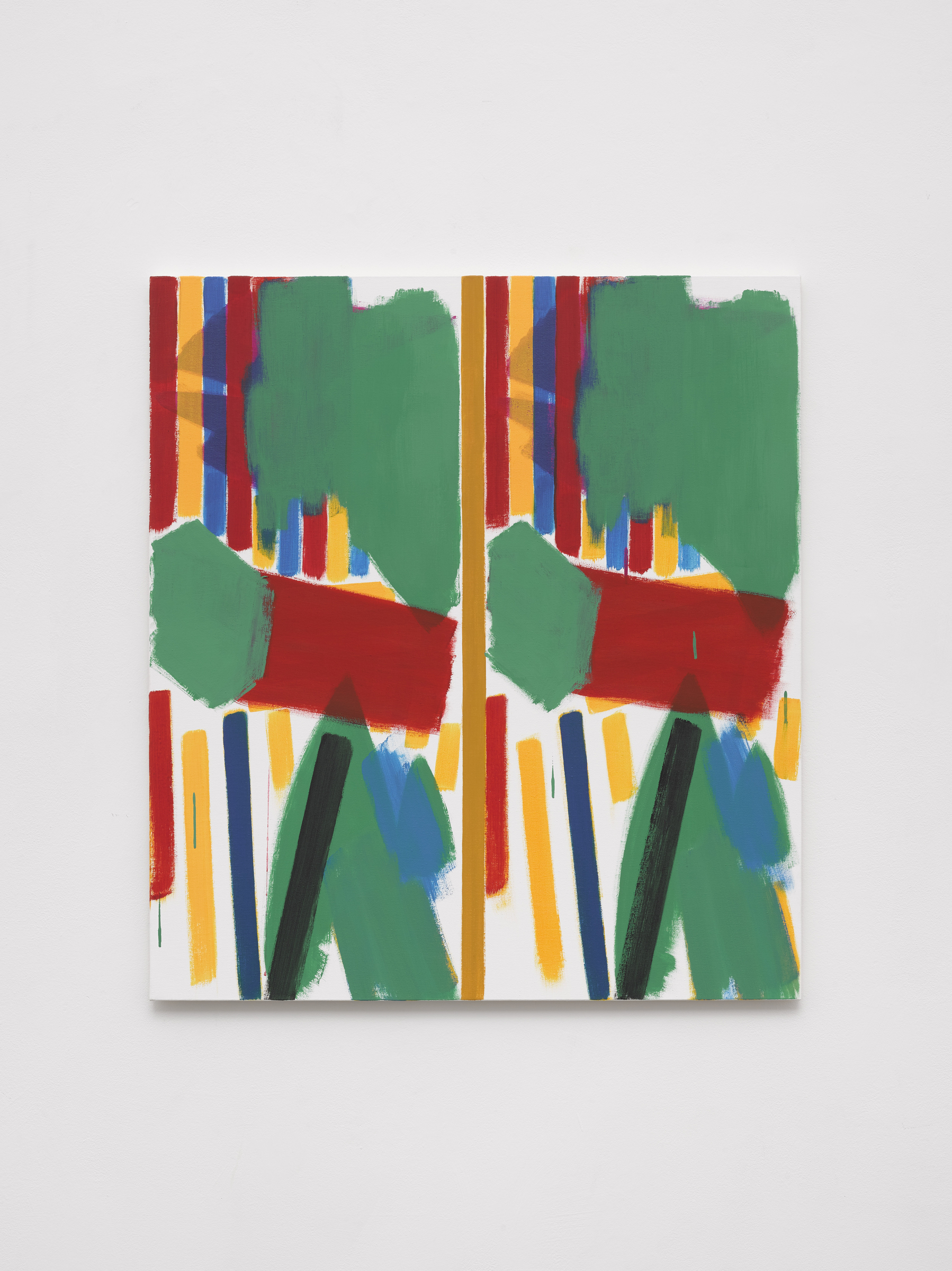 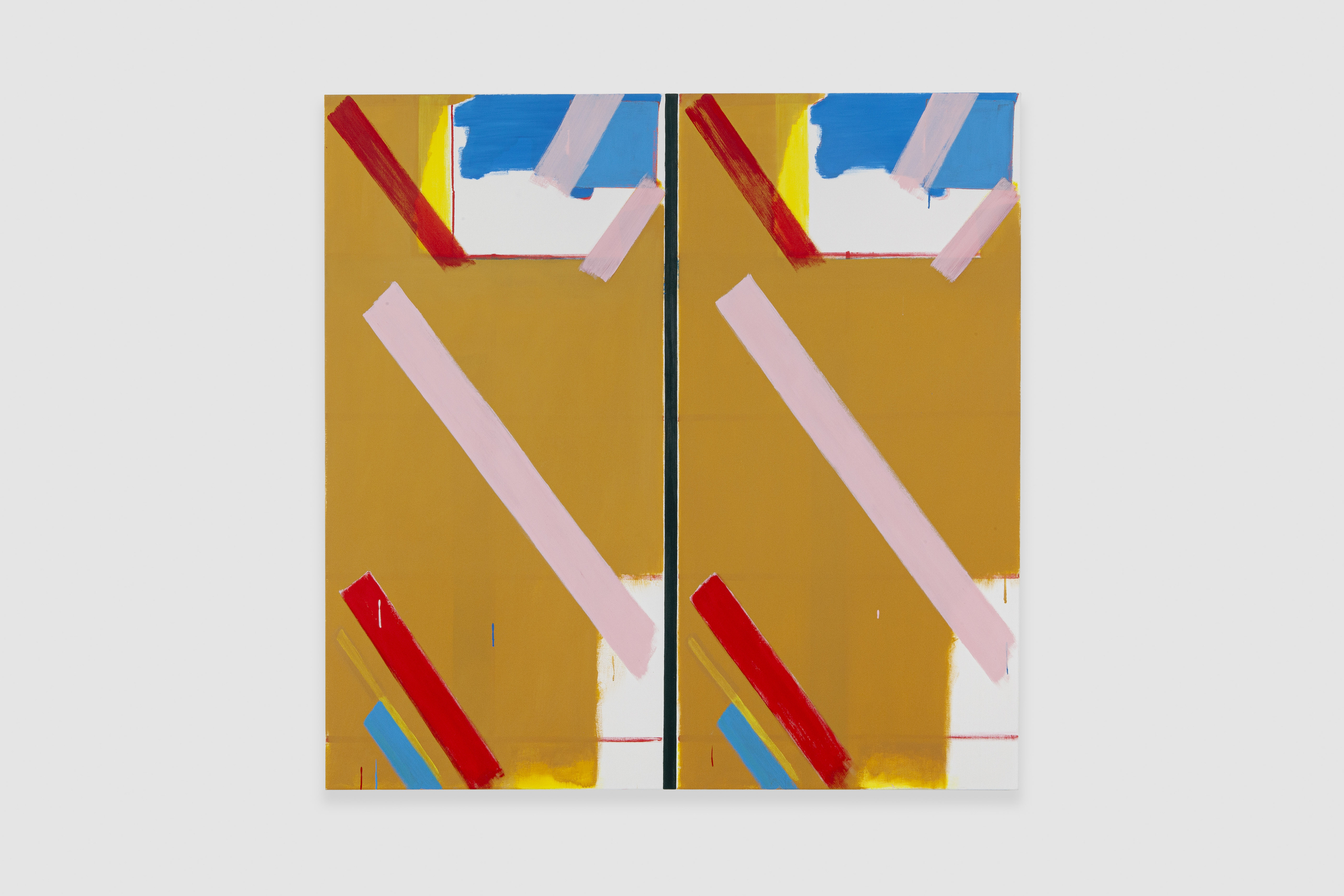 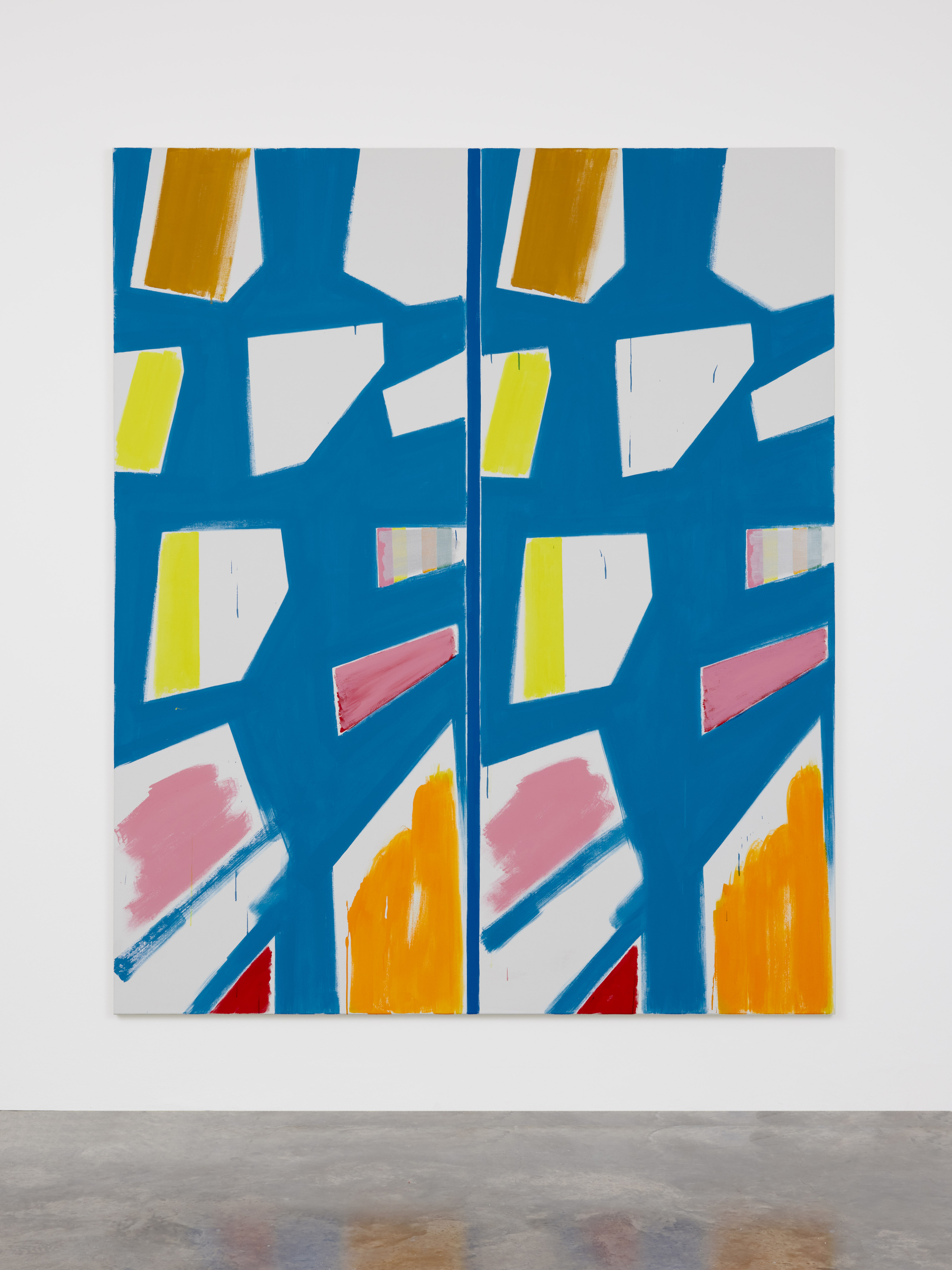 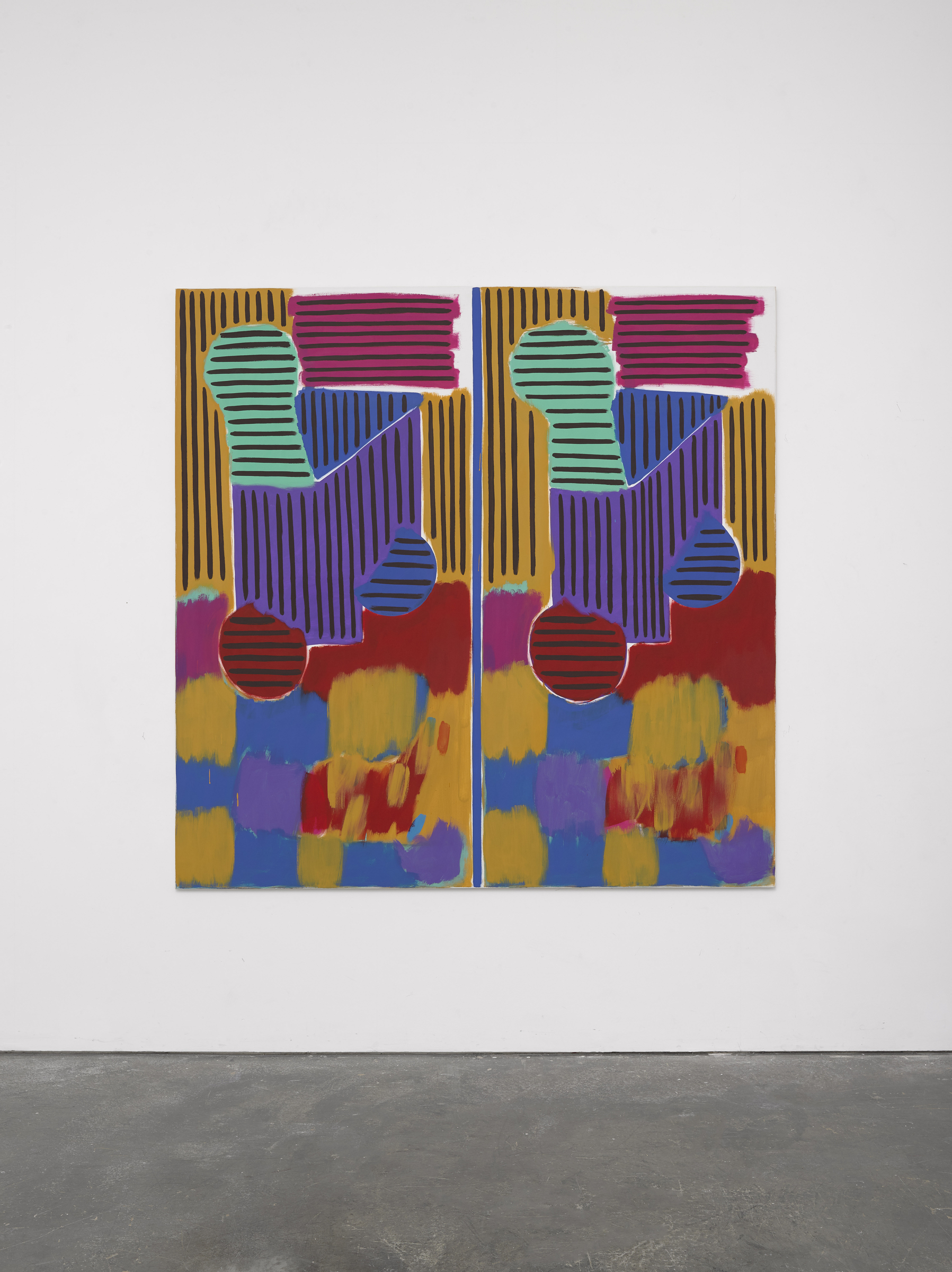 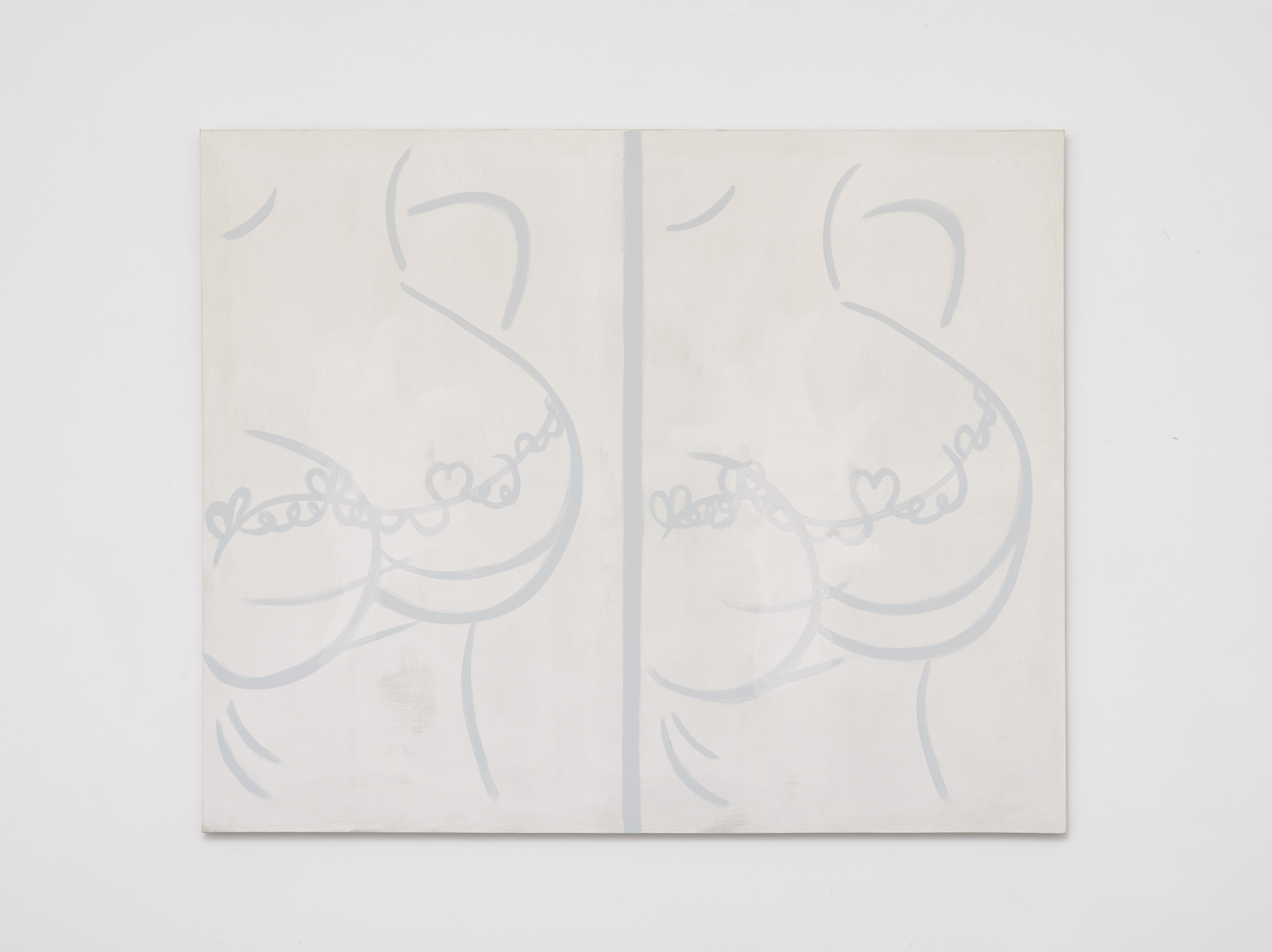 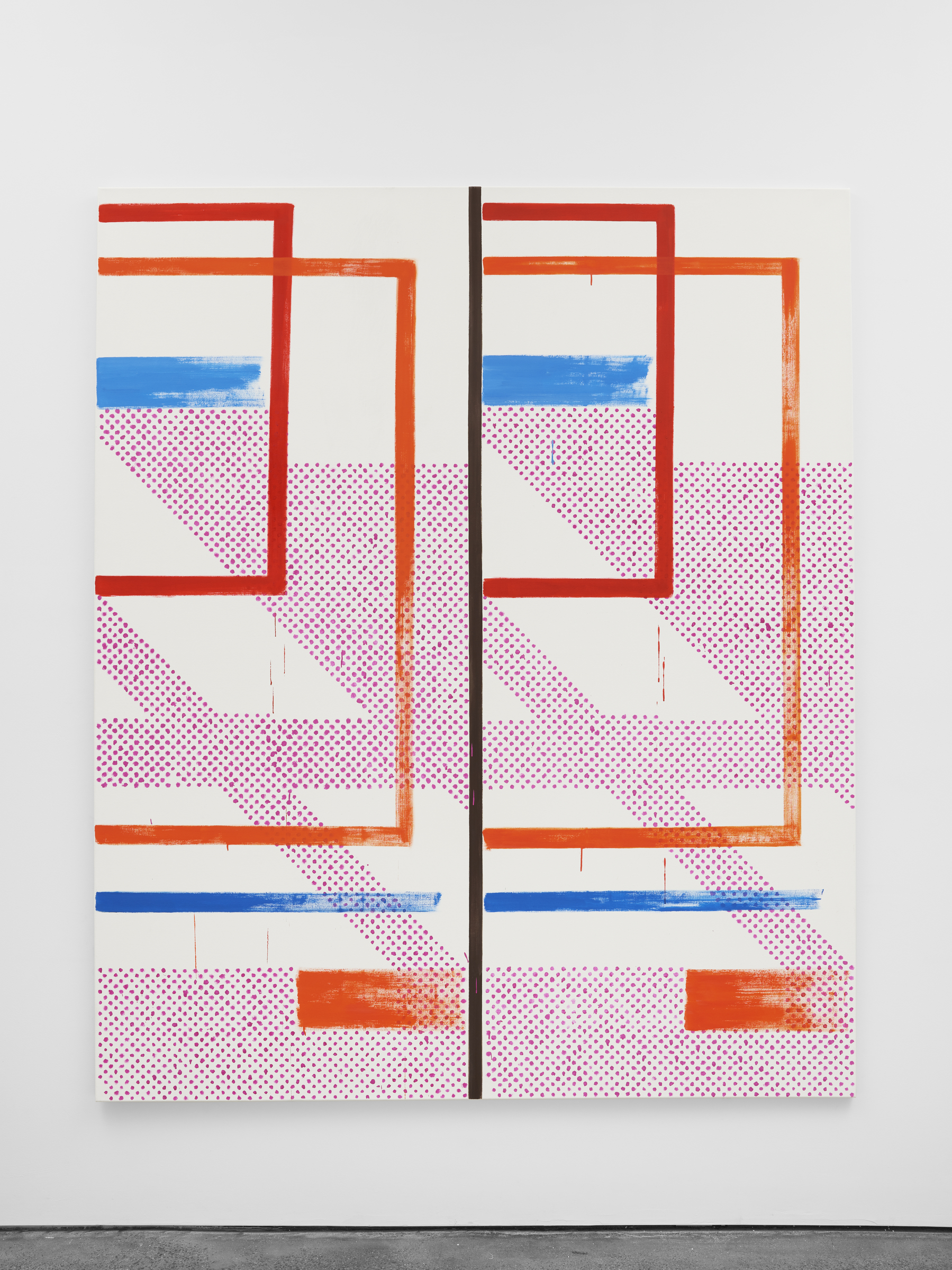 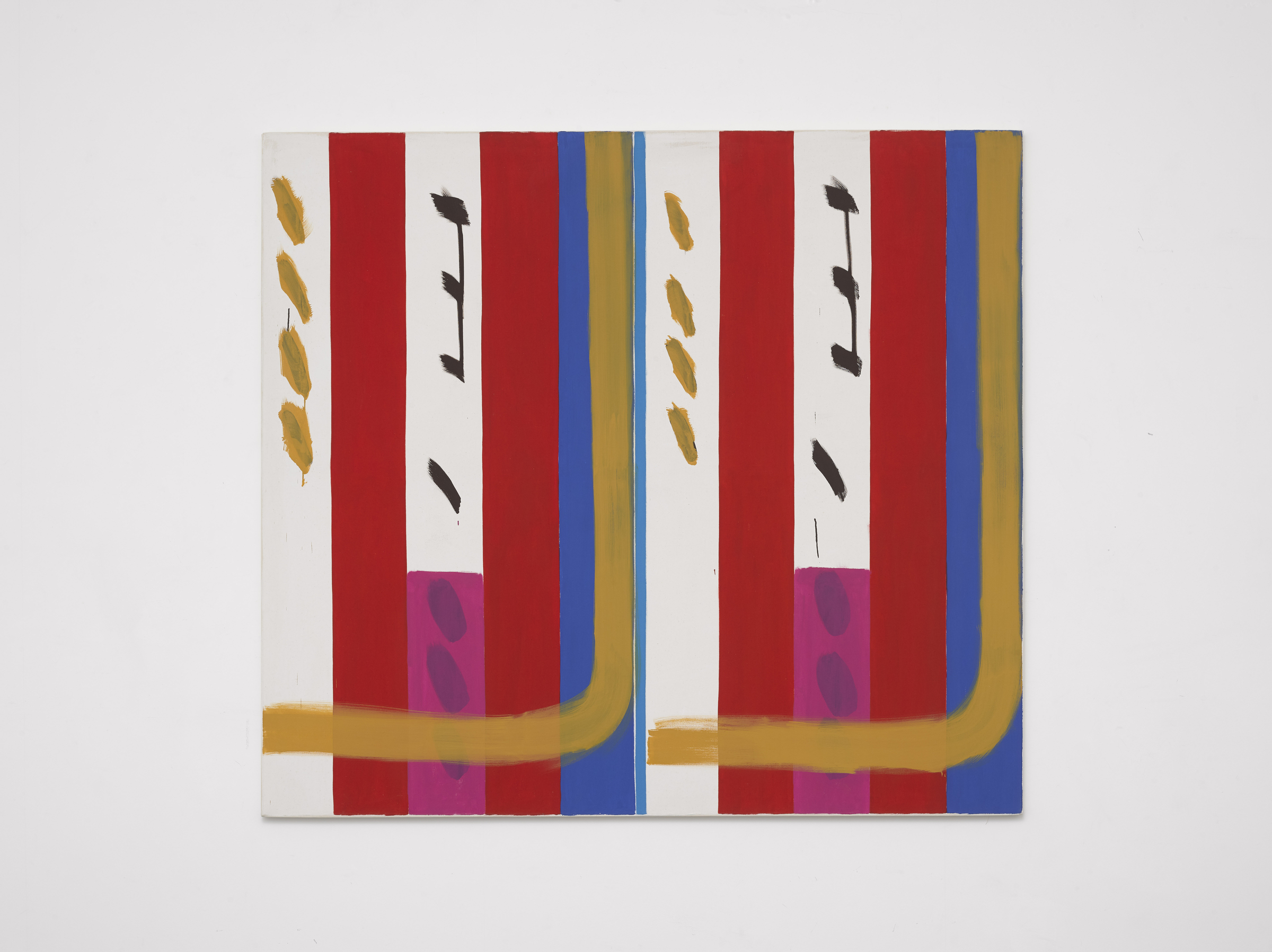