Li Ran’s practice ranges across multiple media from video, performance and painting, to installation and writing, using techniques such as mimicry, repetition and satire to blur the boundaries between reality and fiction. In recent years, he has been researching antagonist roles in theatre, stage art, make-up design, the production of foreign films and espionage films produced in China since the 1950s. Based on archival photos, character scenes and dubbed monologues, Li develops subjective and personalised narratives and expands upon themes including politics, ideology and performativity, as well as notions of time and space, through his writing painting, sound, and installation. 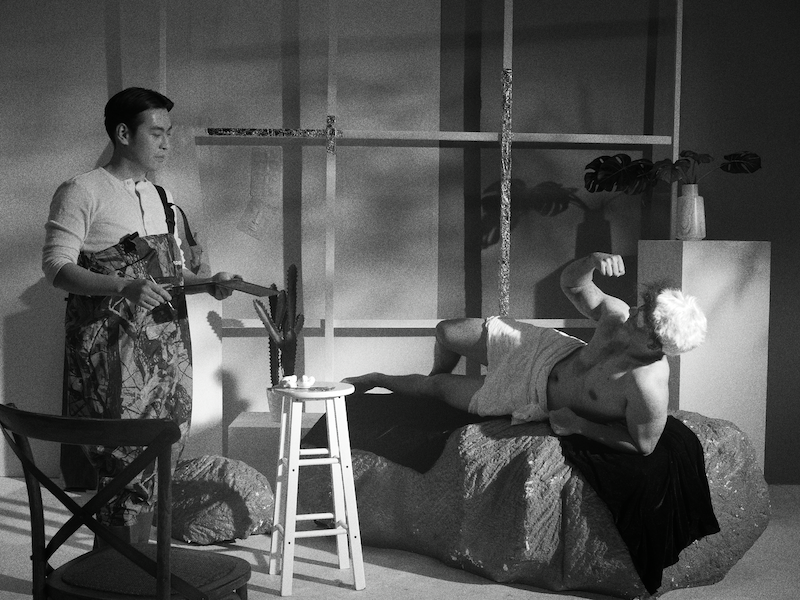 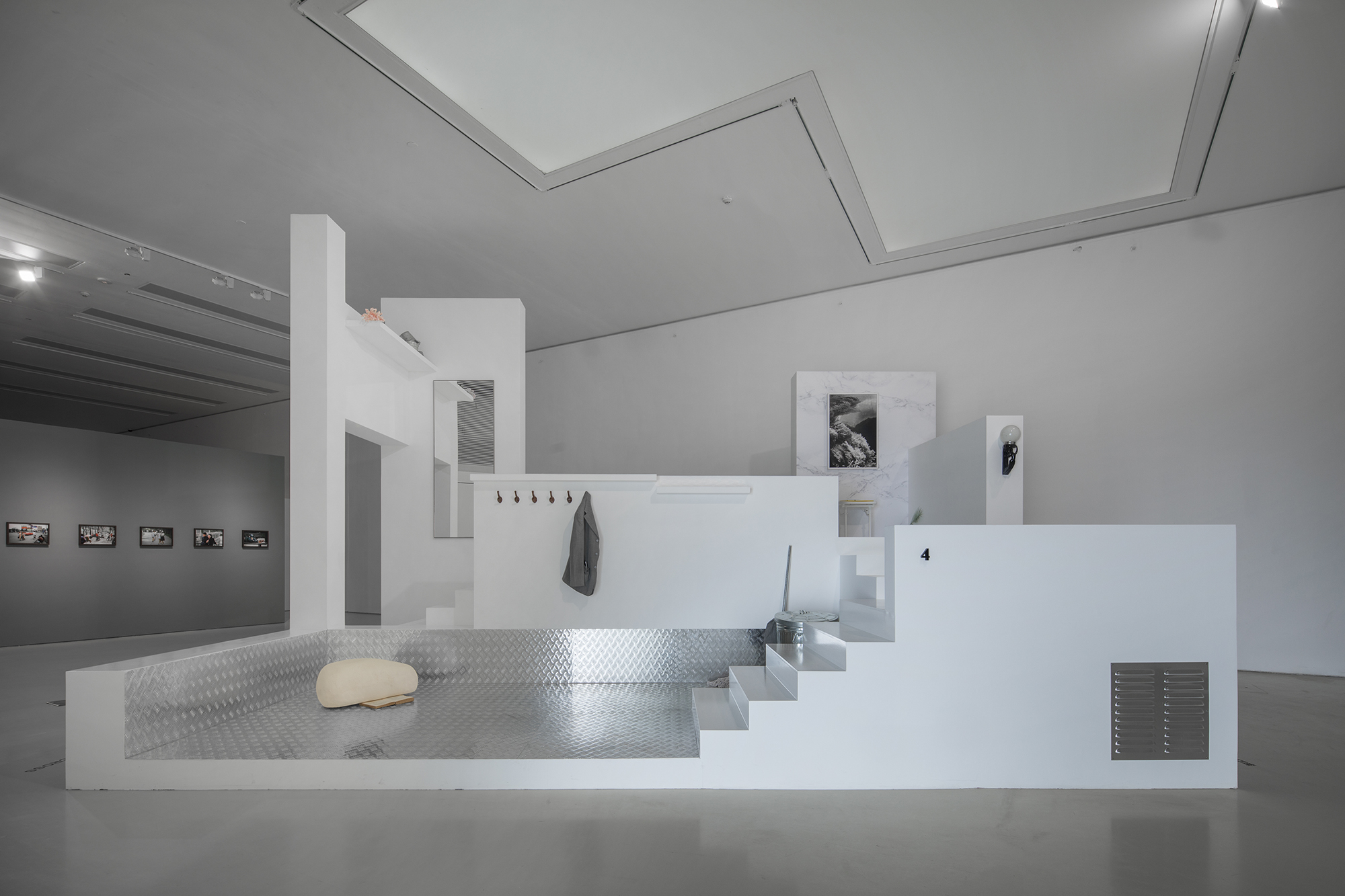 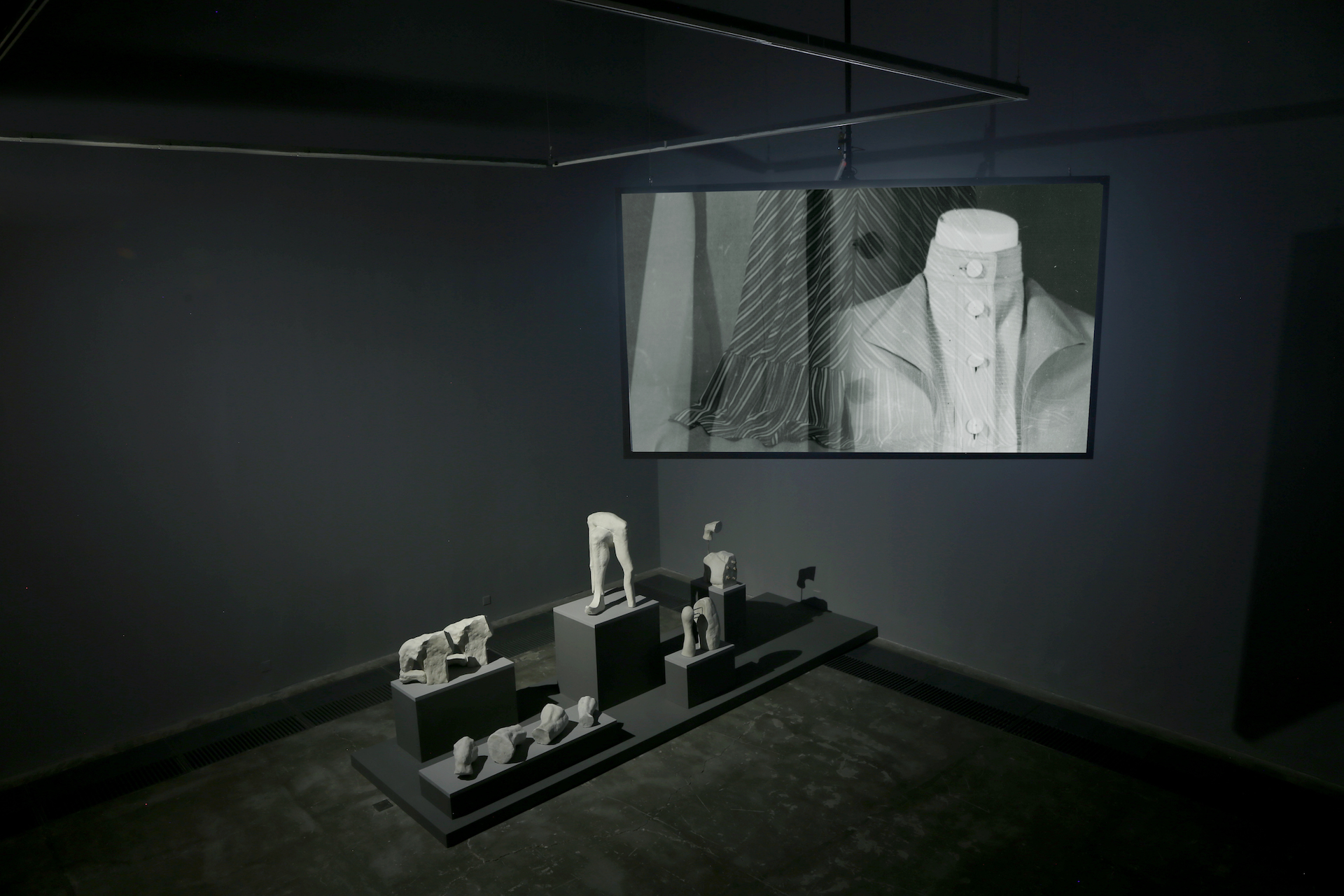 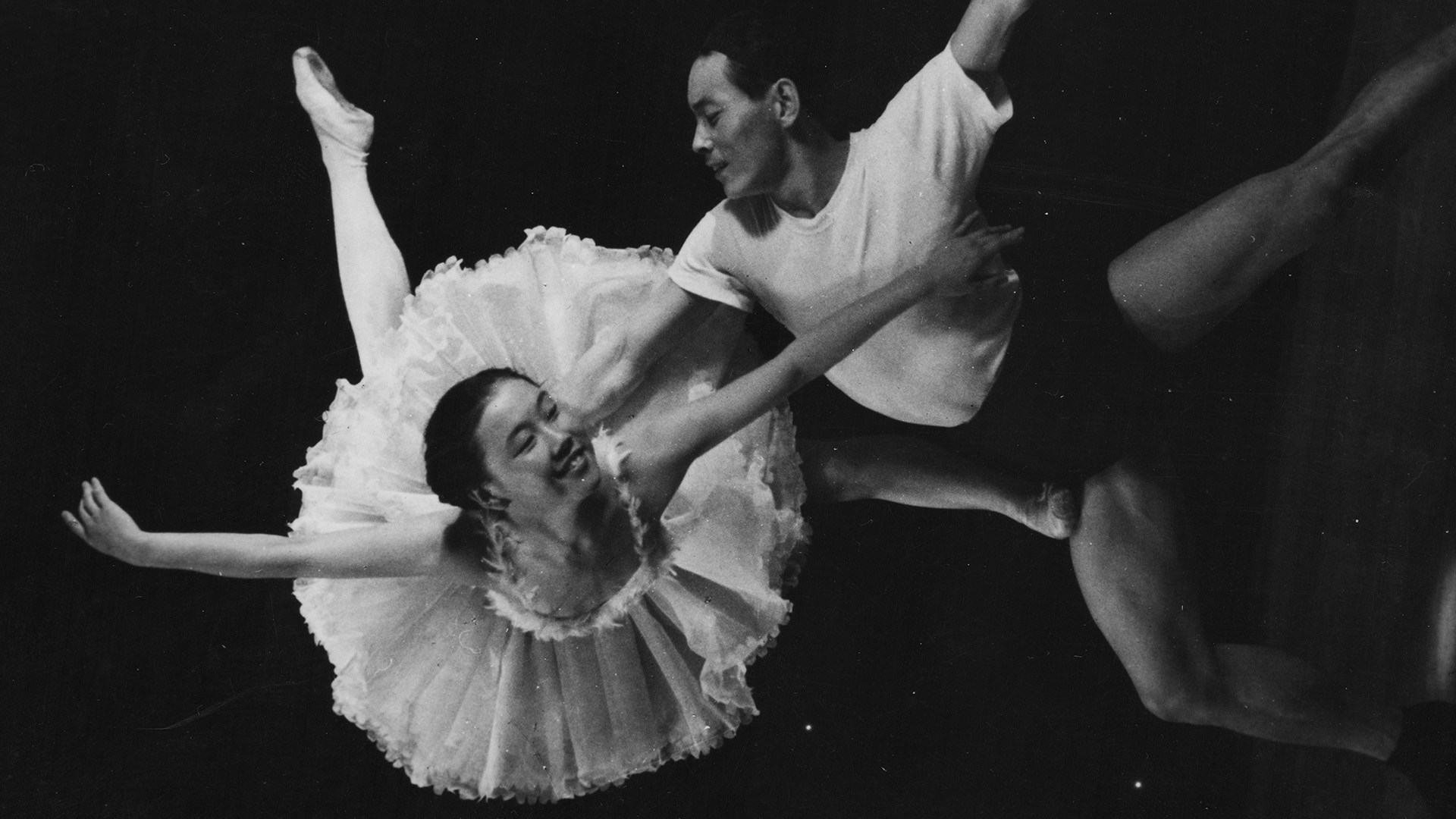 Li Ran
Life of the Pilgrim 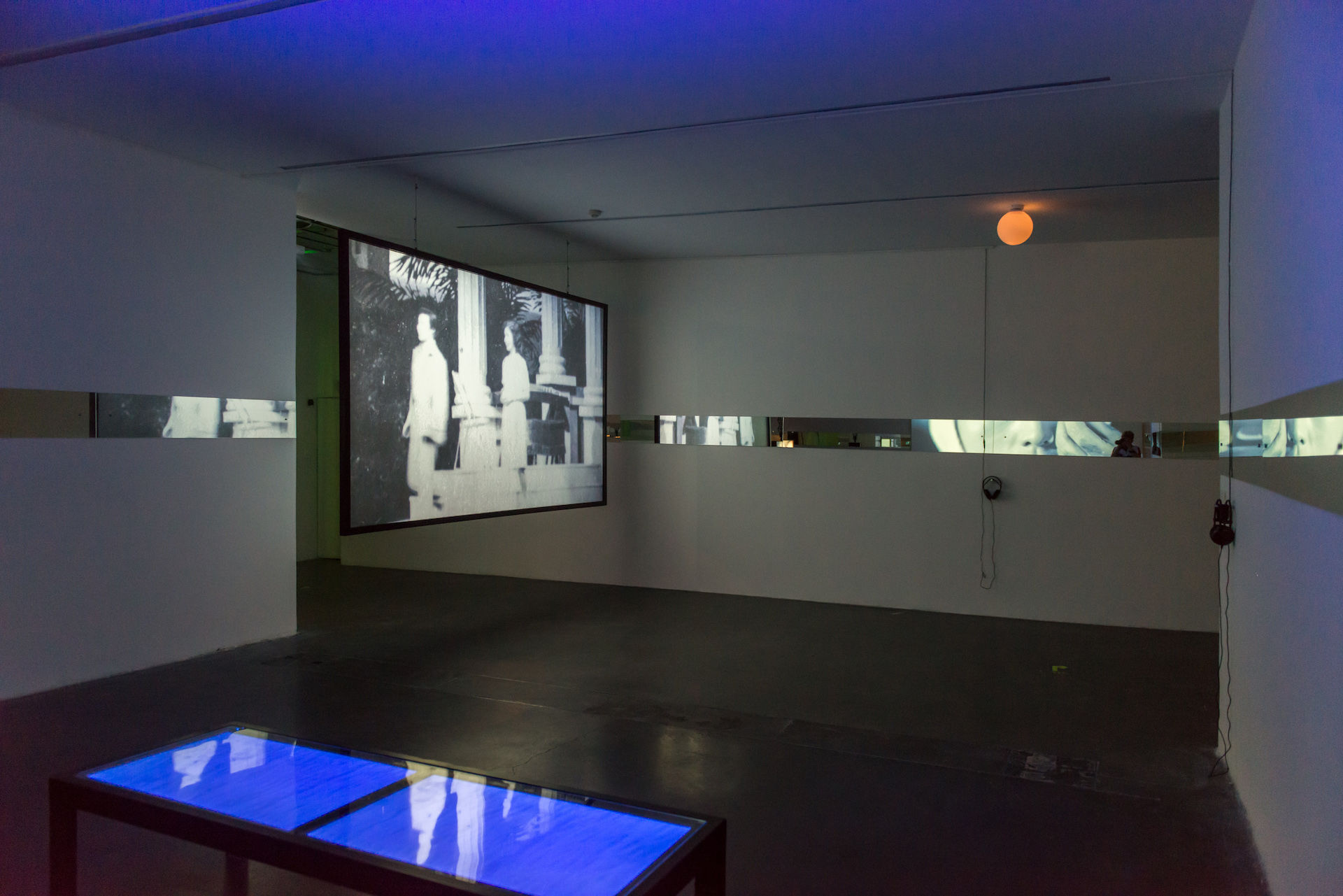 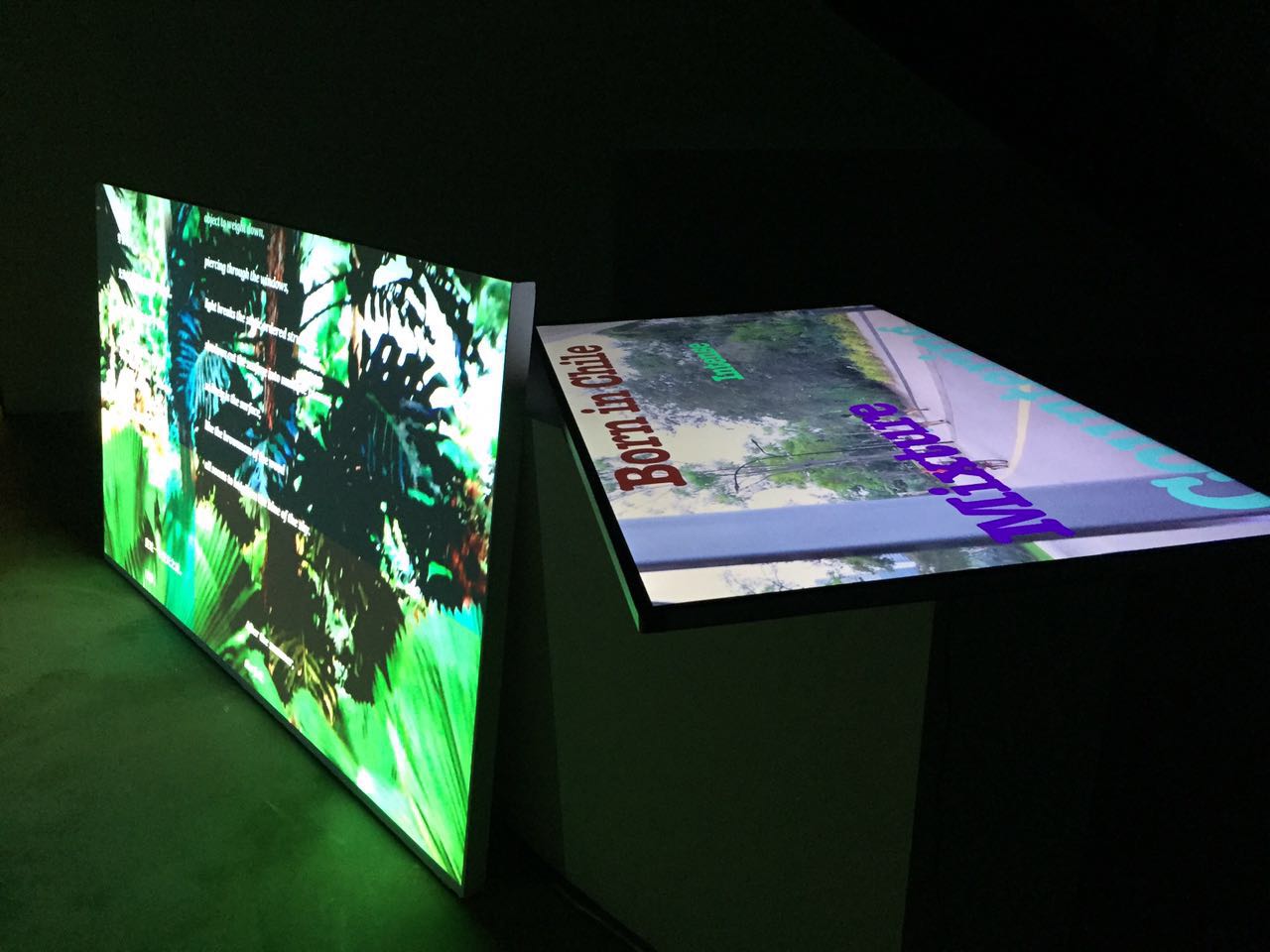 Li Ran
It is not Complicated, A Guide Book 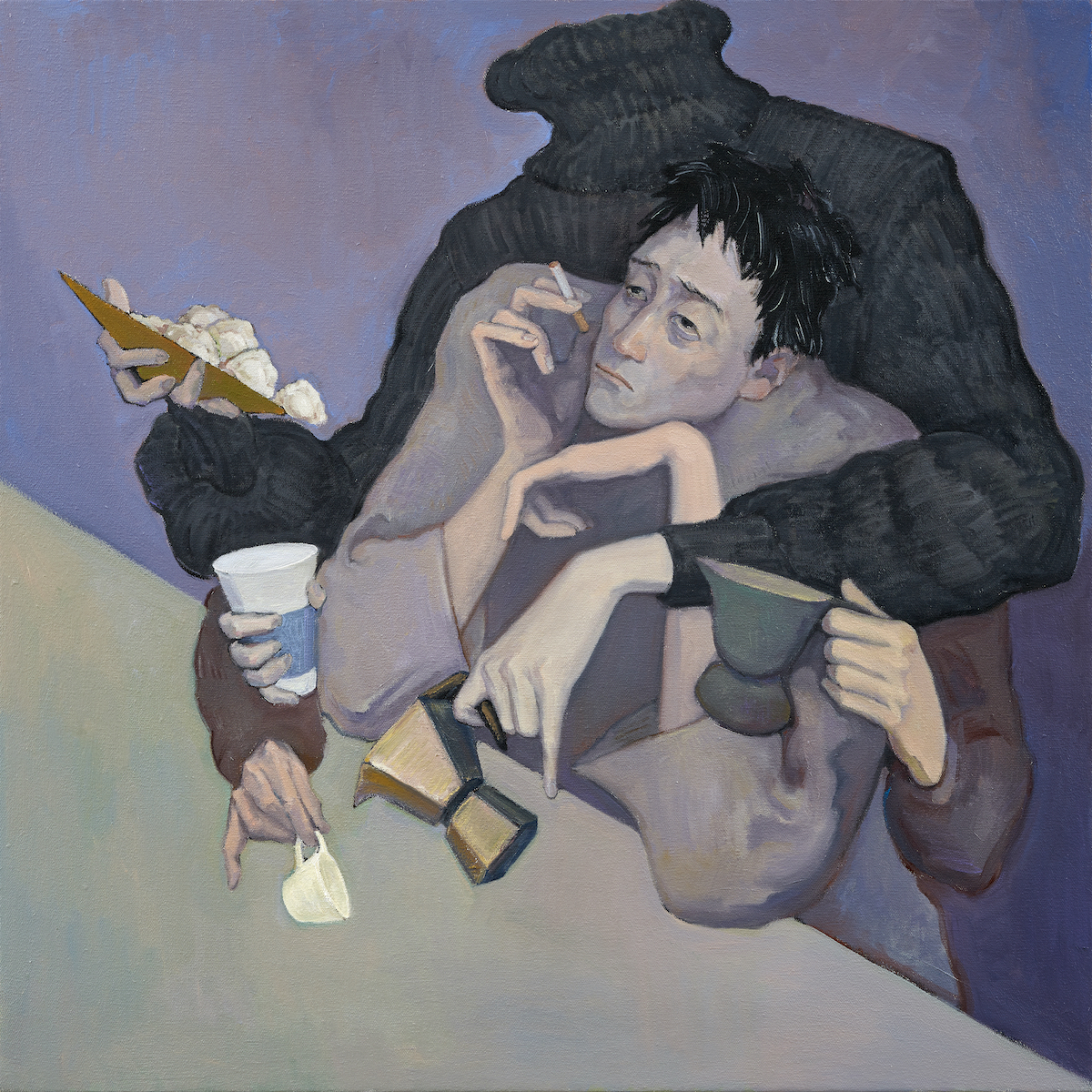 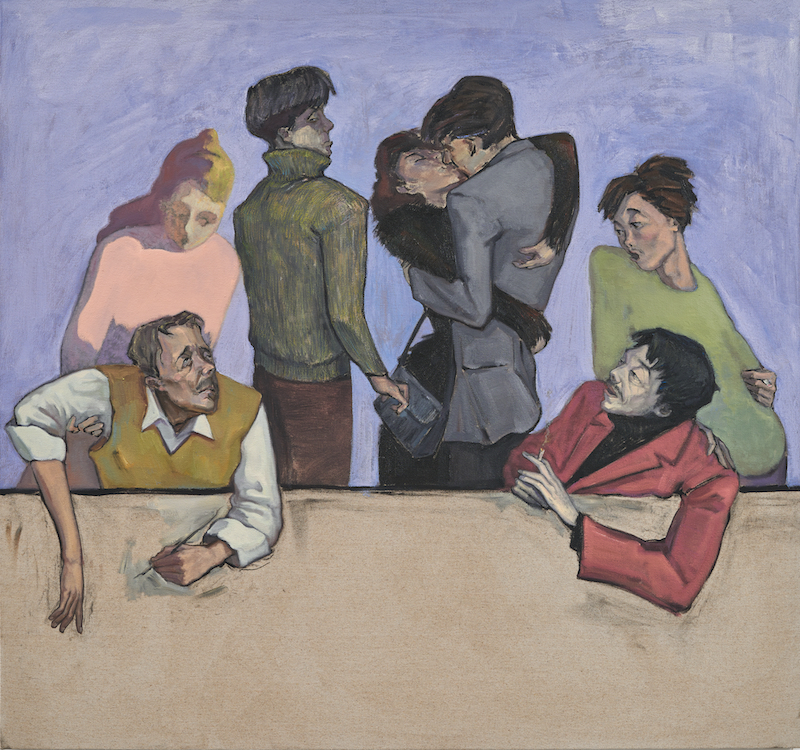