Sol LeWitt (1928-2007) was pivotal in the creation of the new radical aesthetic of the 1960's that was a revolutionary contradiction to the 'Abstract Expressionism' current in the 1950's and 60's New York school. He had no interest in inherent narrative or descriptive imagery. LeWitt, like no other artist of his generation, had always maintained the importance of the concept or idea and, apart from his original works on paper, the work is executed by others to clear and strict instructions. As one of the first coherent proponents of conceptual art with his writings, Sentences on Conceptual Art (1969), LeWitt's work continues to be regarded and referred to by a younger generation of artists as one of the seminal investigations into 'idea' and 'concept' art. He continued to challenge new thinking about what art can be. "If the artist carried through his idea and makes it into visible form, then all the steps in the process are of importance. The idea itself, even if not made visual, is as much a work of art as any finished product." Stated LeWitt in 1971. "All intervening steps, scribbles, sketches, drawings, failed work models, studies thoughts, conversations, are of interest. Those that show the thought process of the artist are sometimes more interesting than the final product." (LeWitt, 'Paragraphs on Conceptual Art', Artforum Vol.5, no. 10, Summer 1967, pp. 79-83)

Born in 1928 in Hartford Connecticut, USA, LeWitt continued to work up until his death in early 2007. After studying a bachelors degree in Fine Art at Syracuse University until 1949, he worked as a graphic designer for I.M Pei's architecture office in New York. In 1960 LeWitt took a job at the Museum of Modern Art in New York at the book counter where his co-workers included Robert Ryman, Dan Flavin and Robert Mangold, situating him in the midst of young artists searching for a new direction in art. LeWitt participated in seminal group exhibitions including 'Primary Structures', Jewish Museum, New York, NY, USA and '10', Dwan Gallery, New York, NY, USA both in 1966, dOCUMENTA IV in 1968 and Harald Szeeman's exhibition 'When Attitude Becomes Form', Kunsthalle Bern, Switzerland and Institute of Contemporary Art, London, UK (1969).

"Sol Lewitt had a pivotal role for Lisson Gallery, especially in the early days. He and I worked intensively together embarking on projects, exhibitions at the gallery and the production of work. I also assisted Sol in building his extraordinary collection of living artists. He was exemplary as a model artist in terms of his attitude, his openness, generosity and fair handedness. His spirit lives on with us, and is deeply embedded in the culture of the gallery." - Nicholas Logsdail 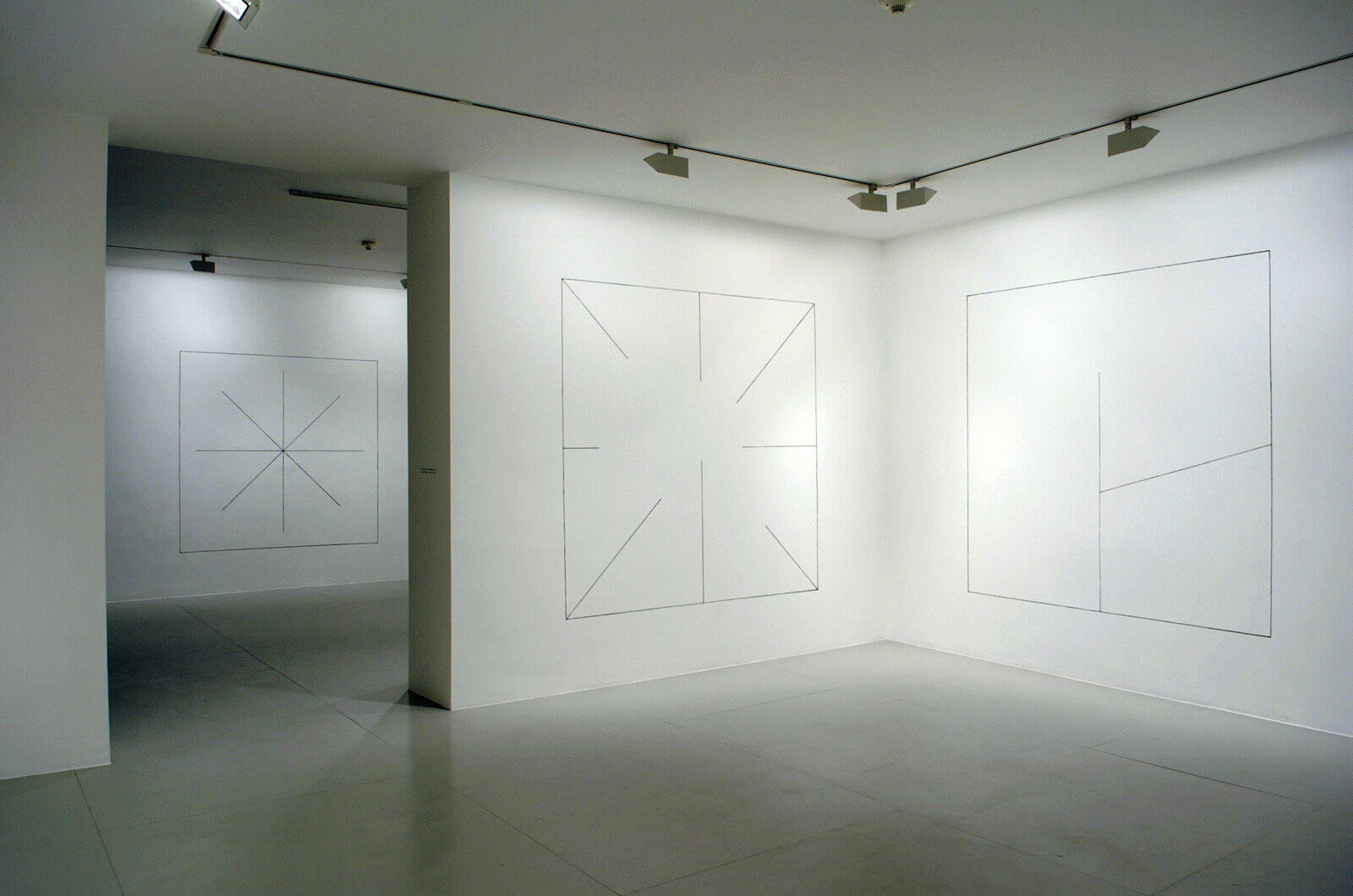 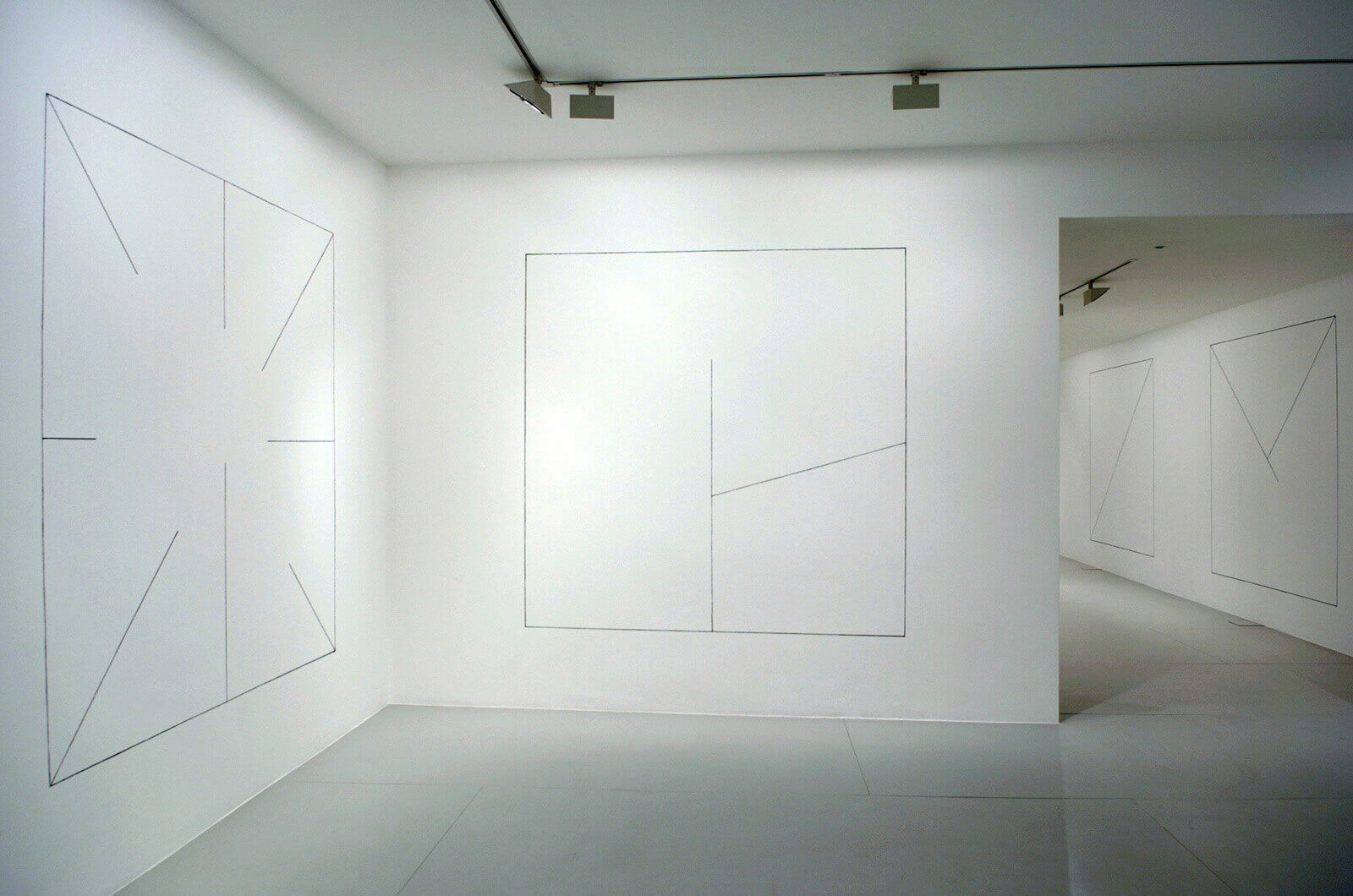 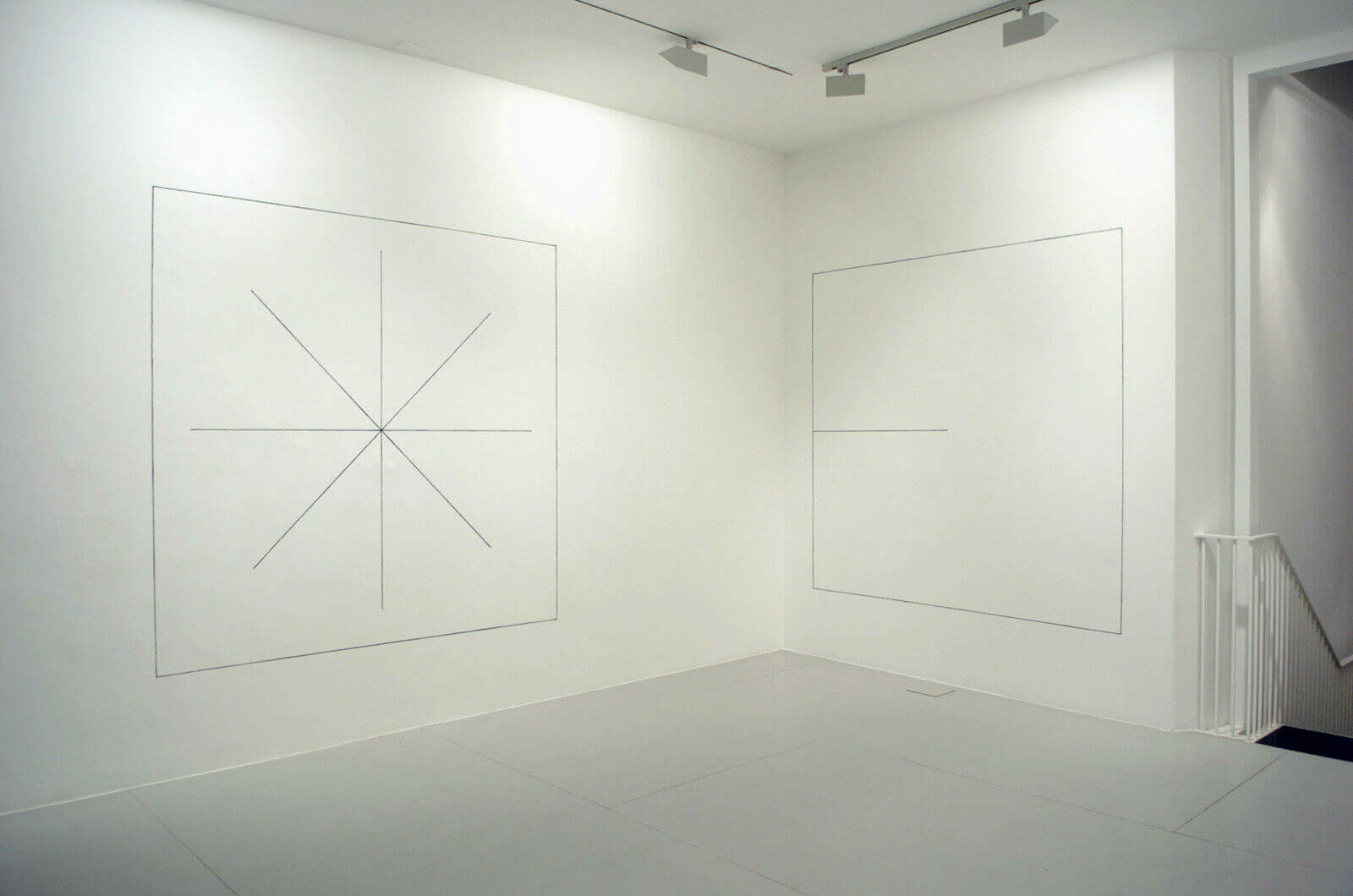 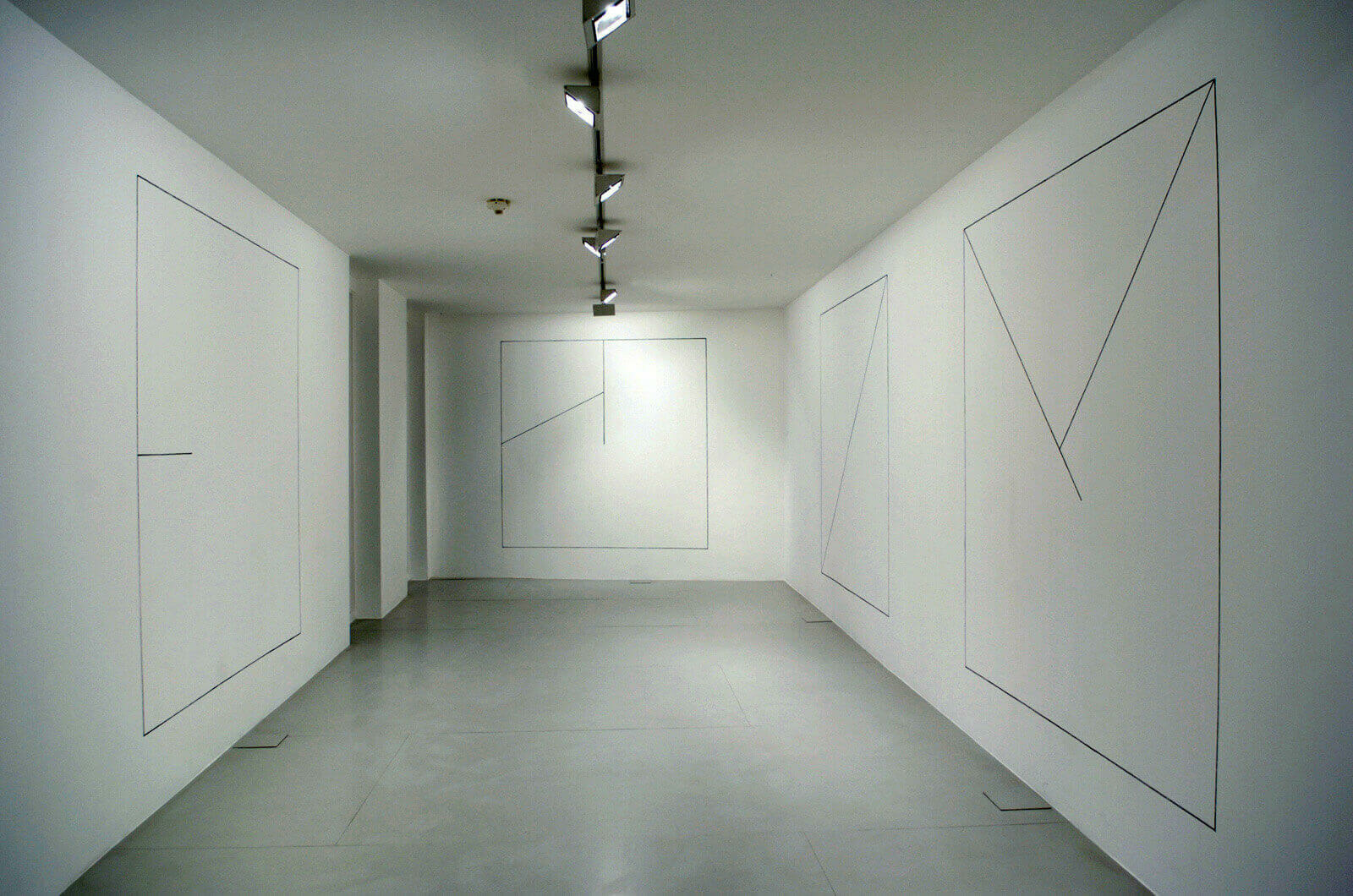 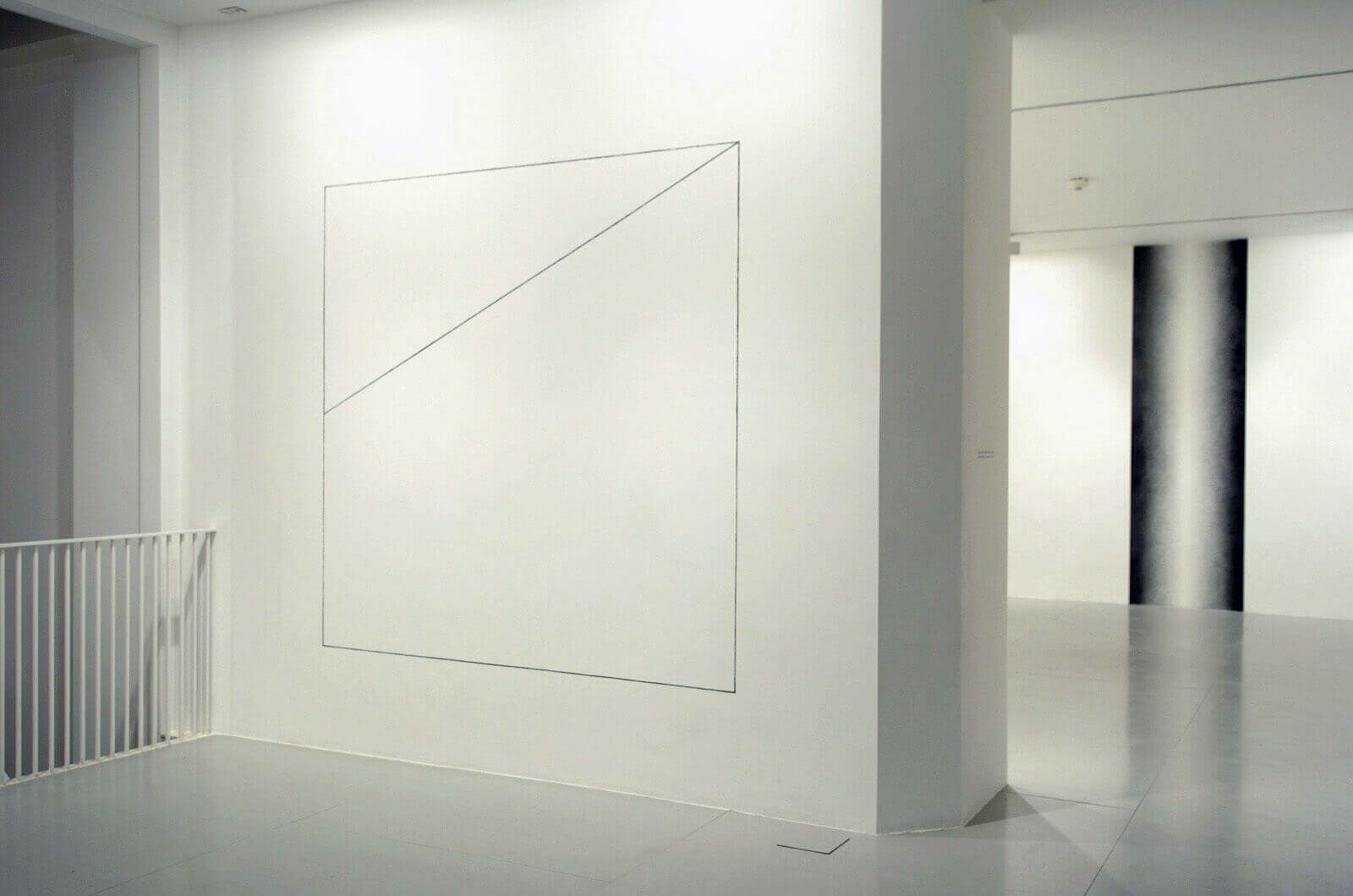 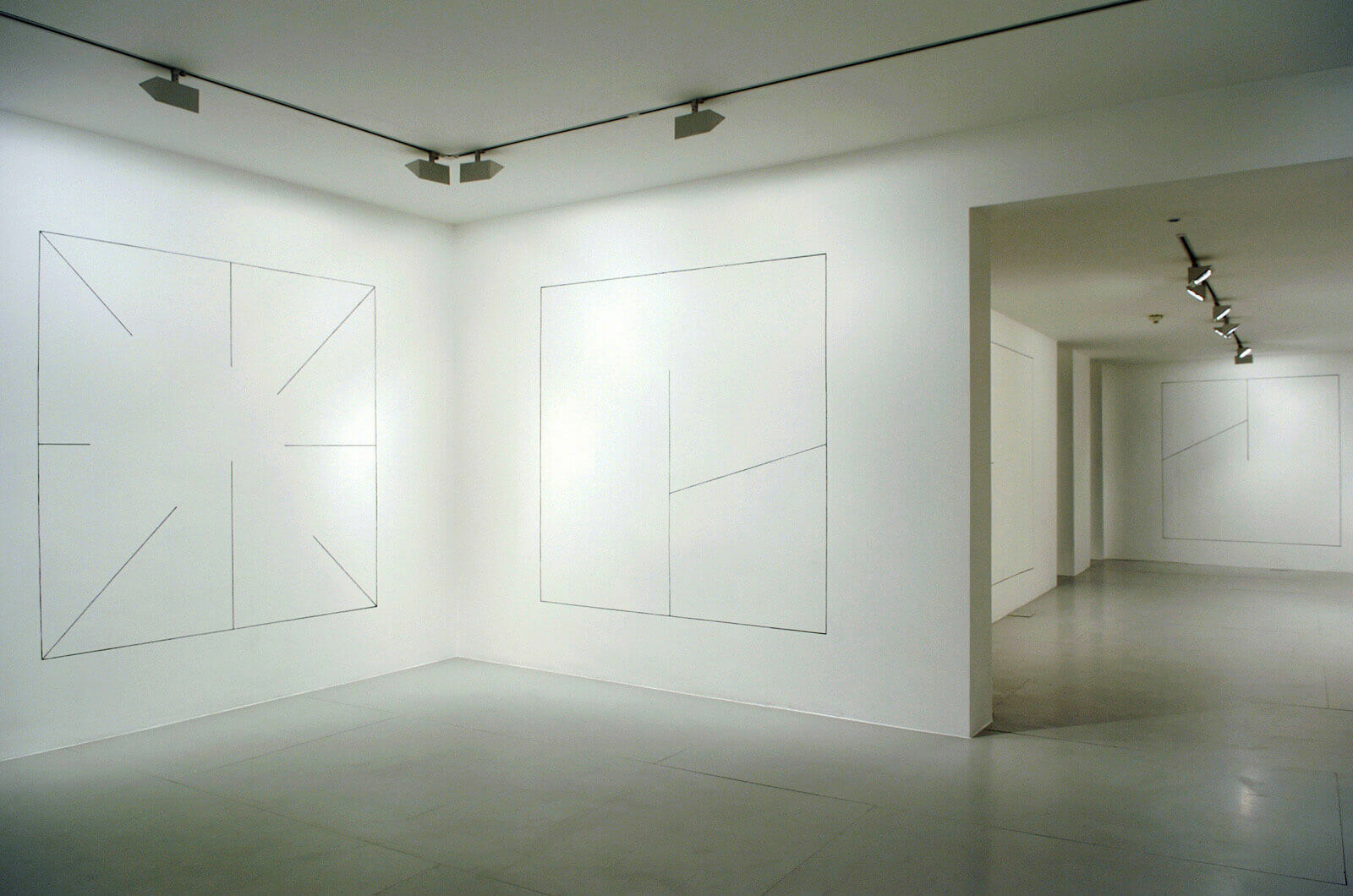 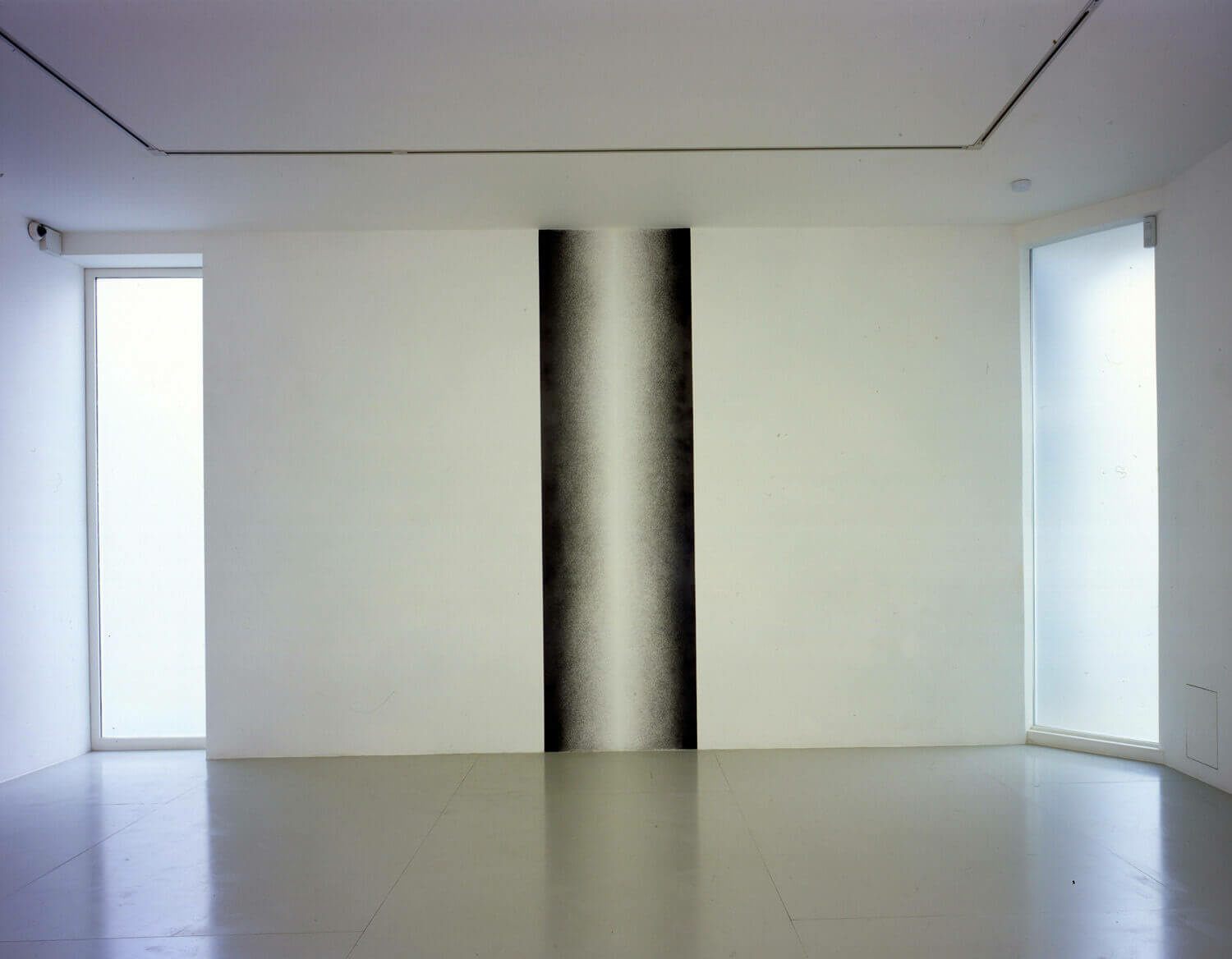 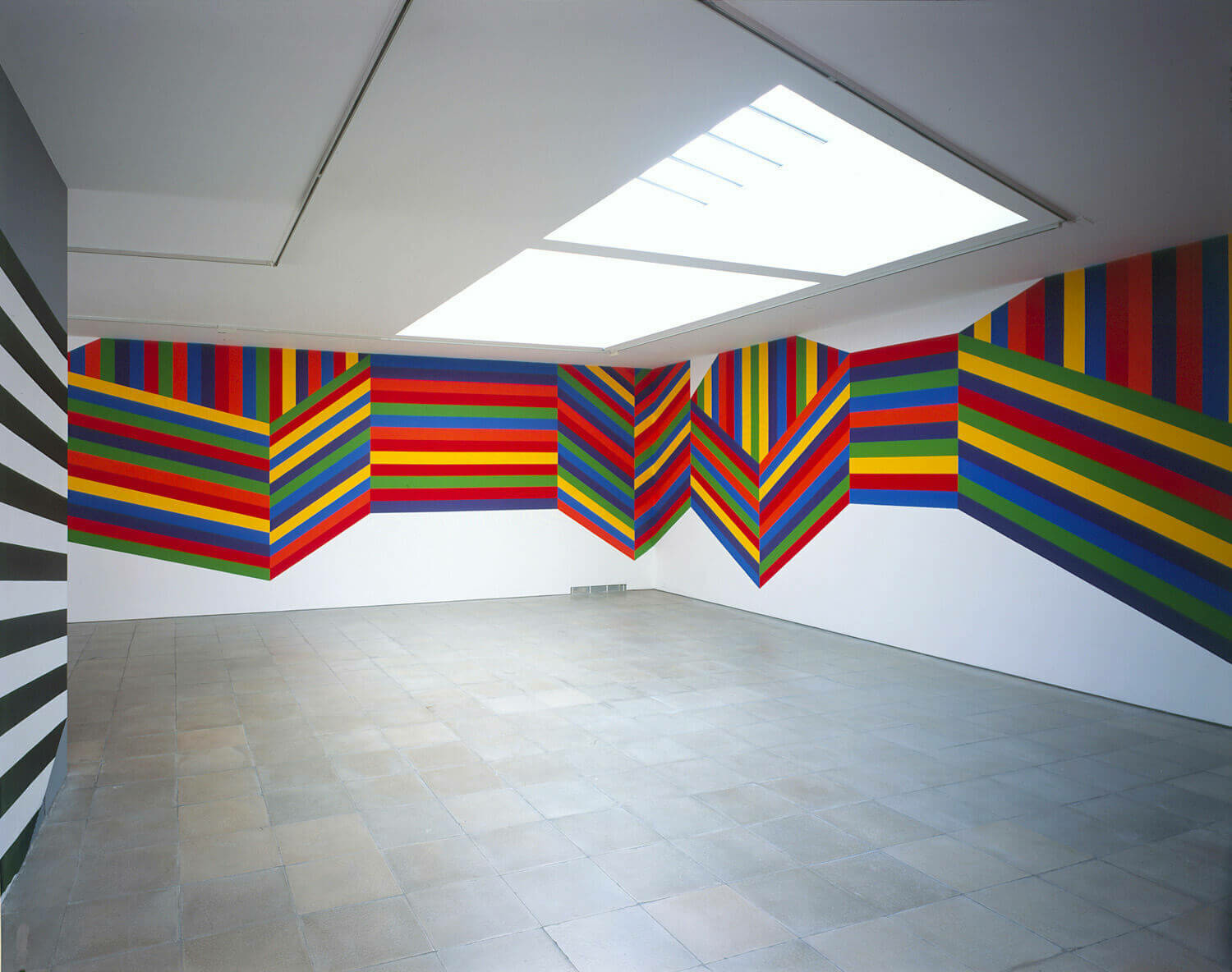 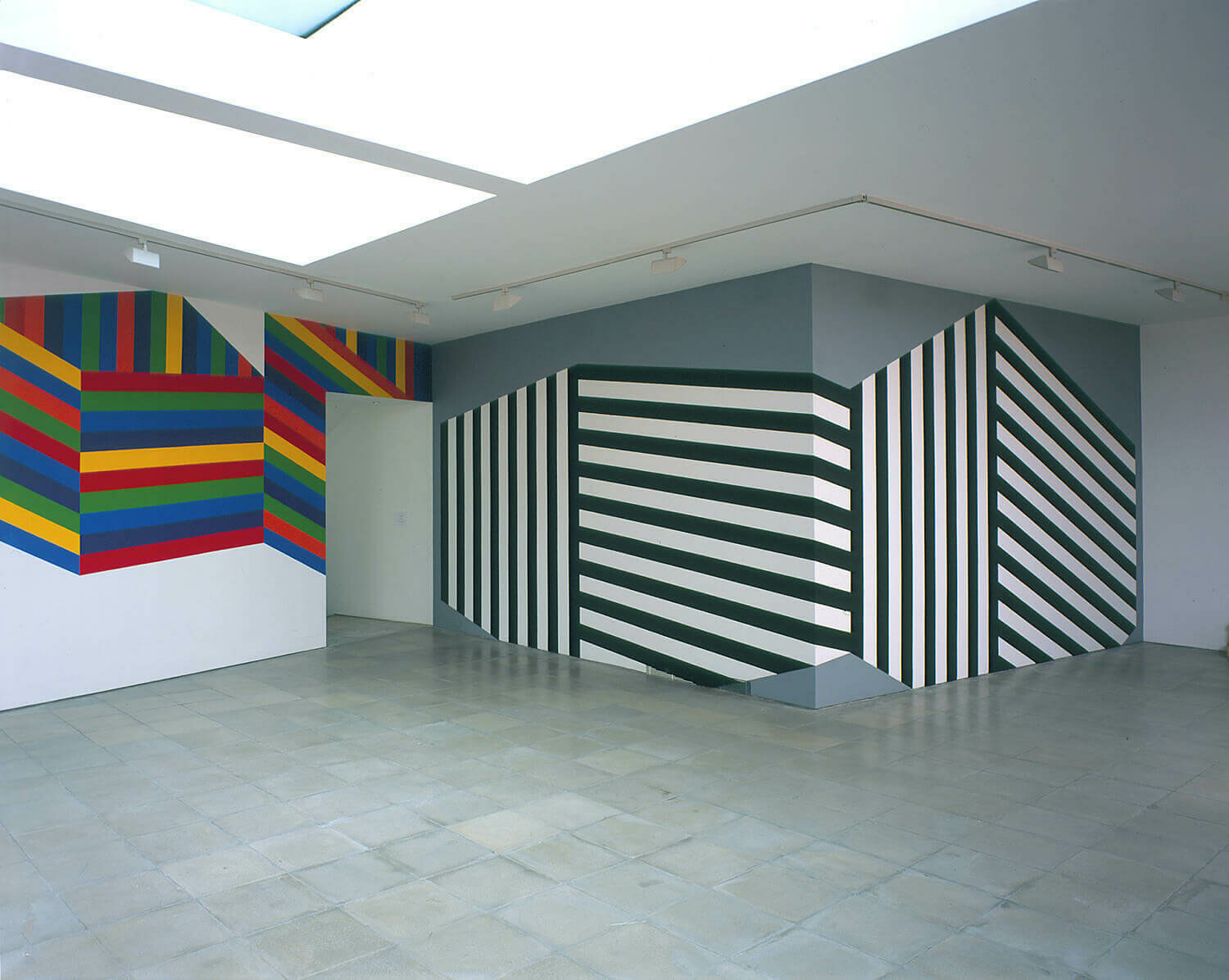 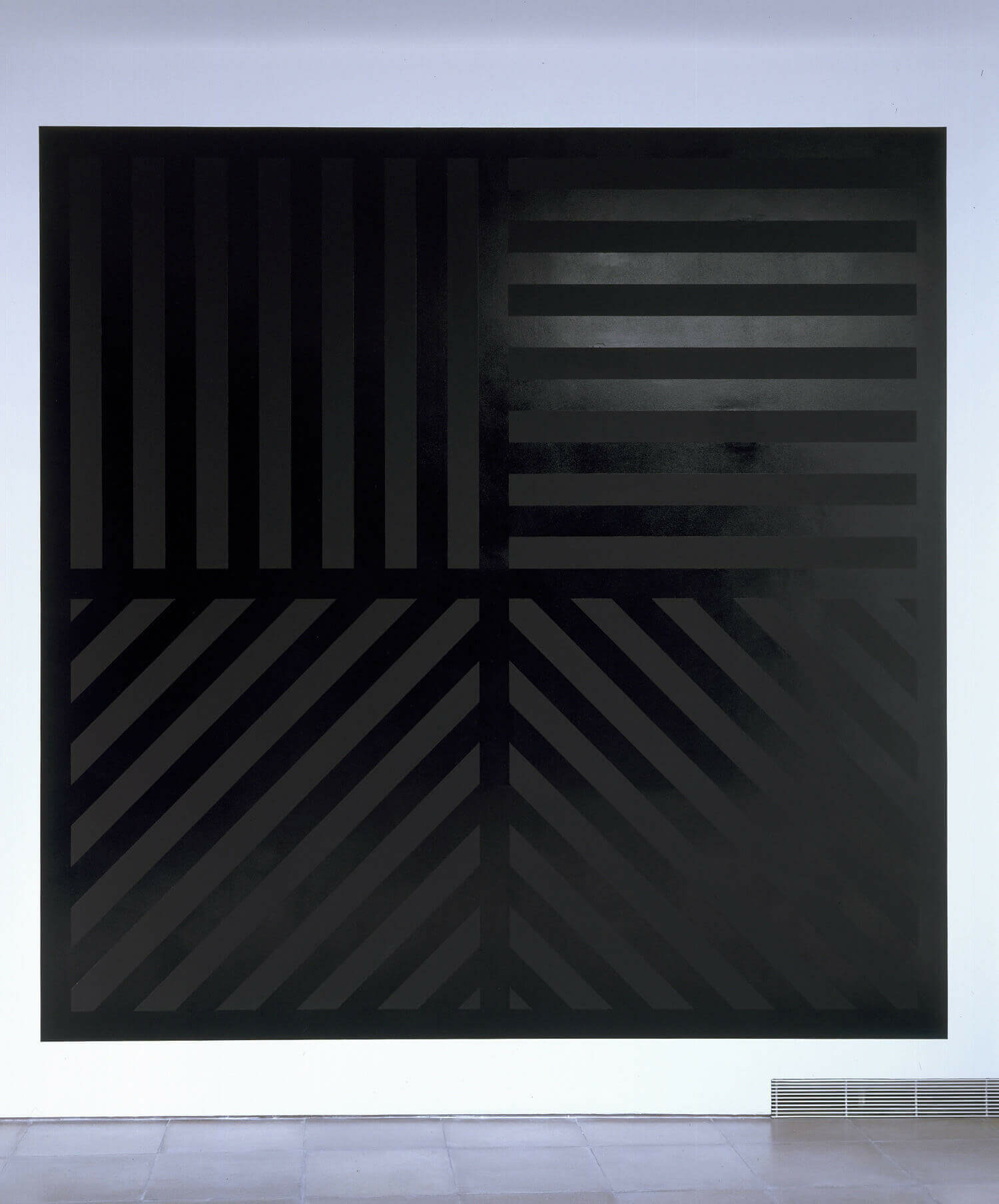 Sol LeWitt
Wall Drawing No. 821 A square is divided horizontally and vertically into four equal parts, each with a different direction of alternating flat black and glossy black bands 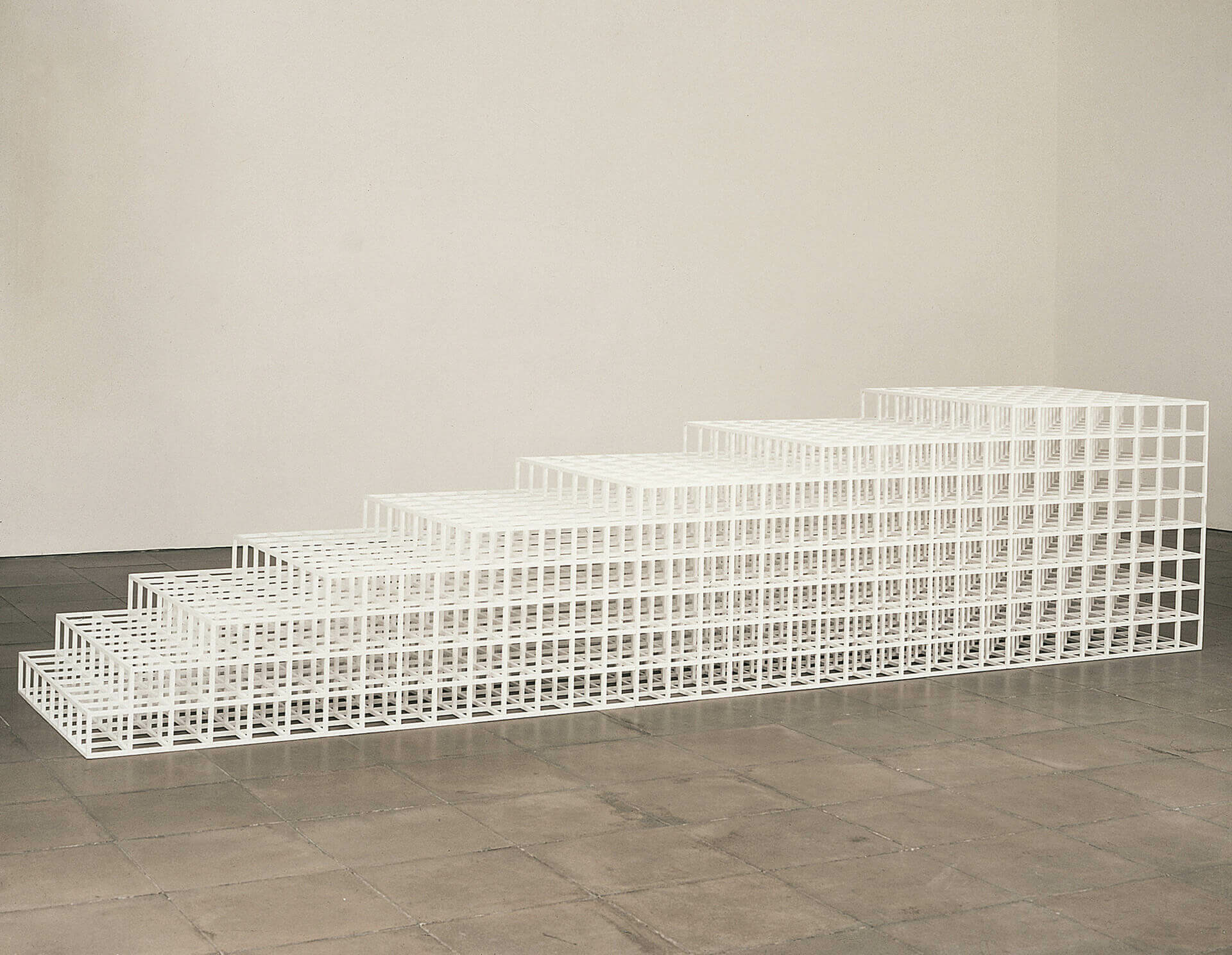 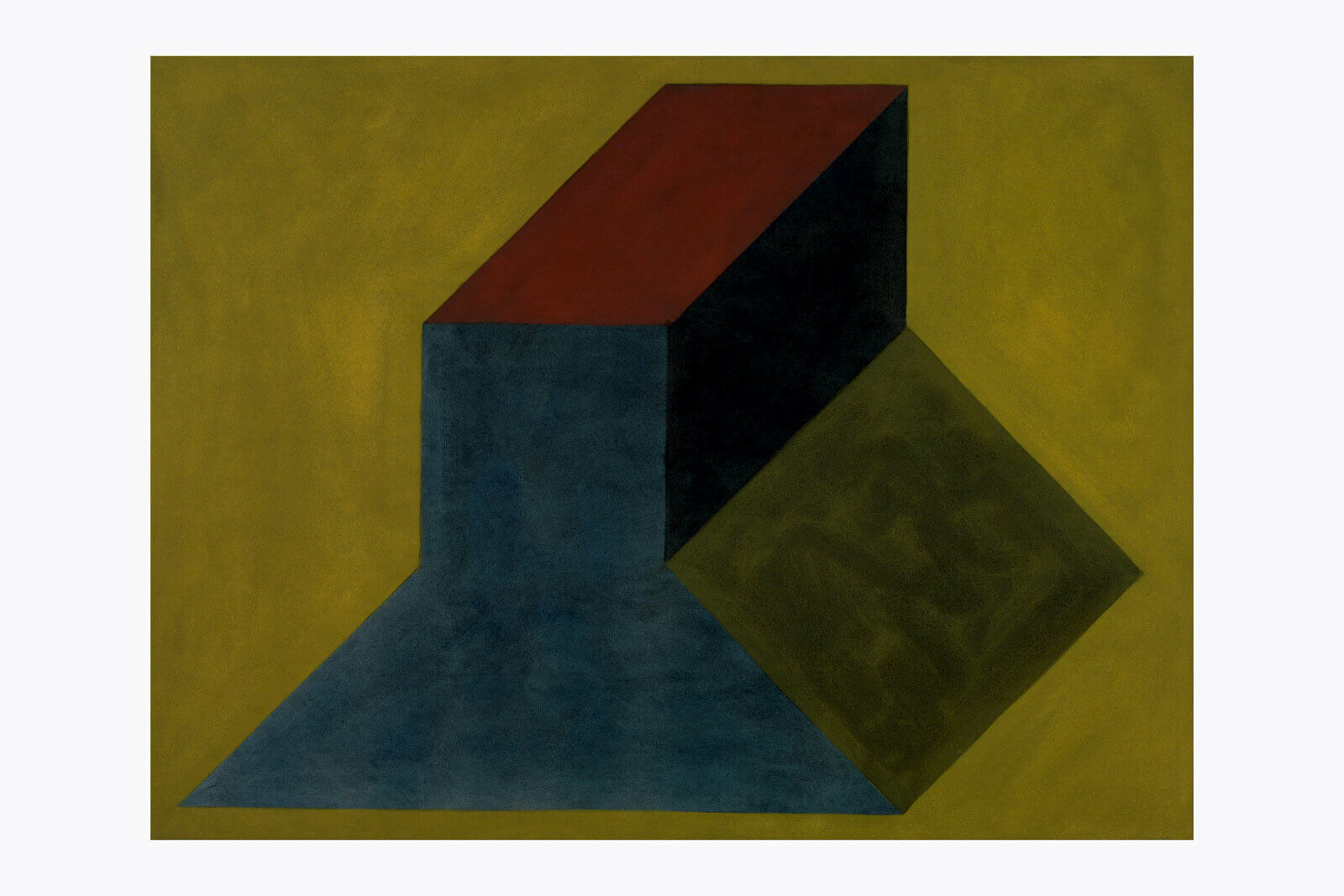 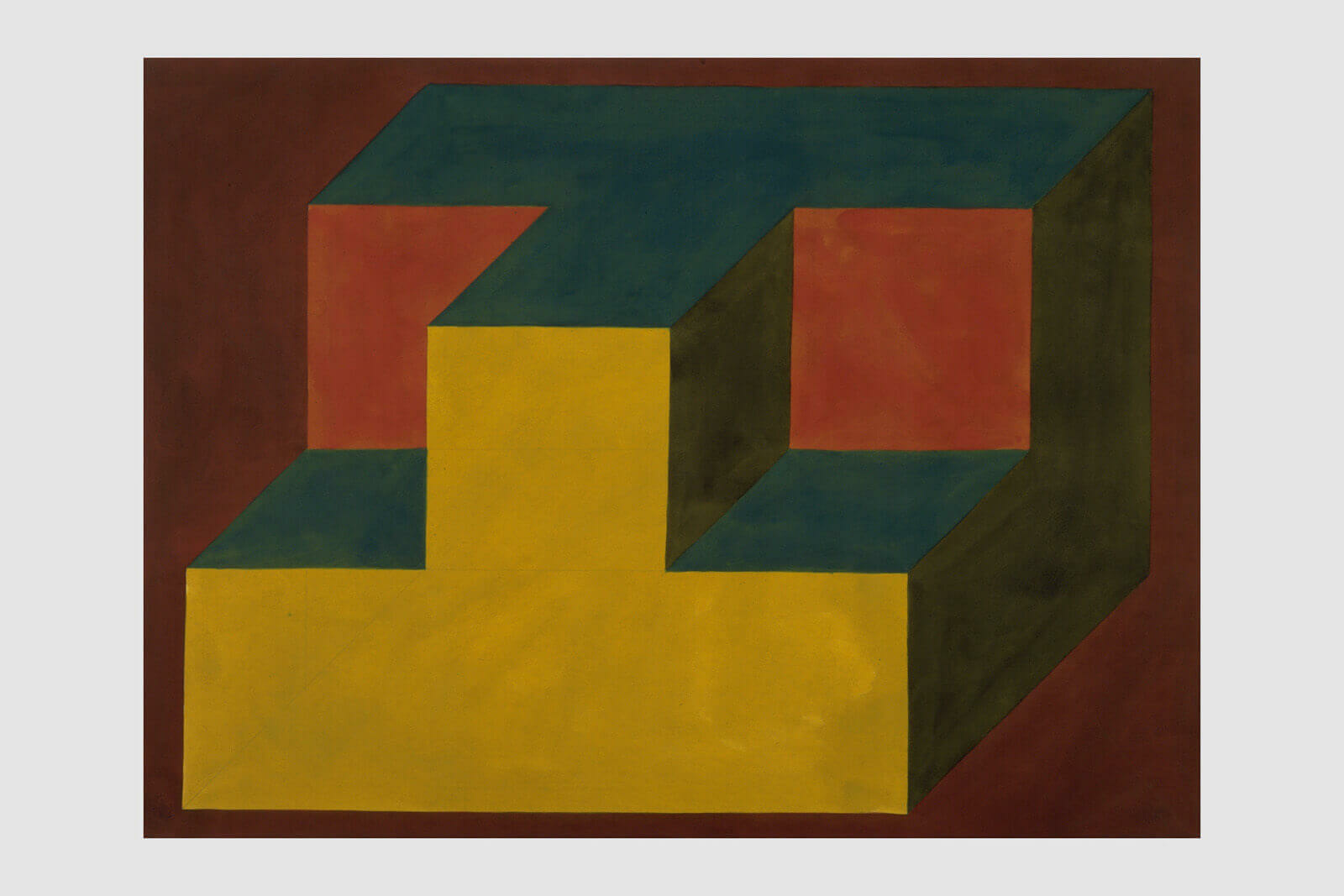 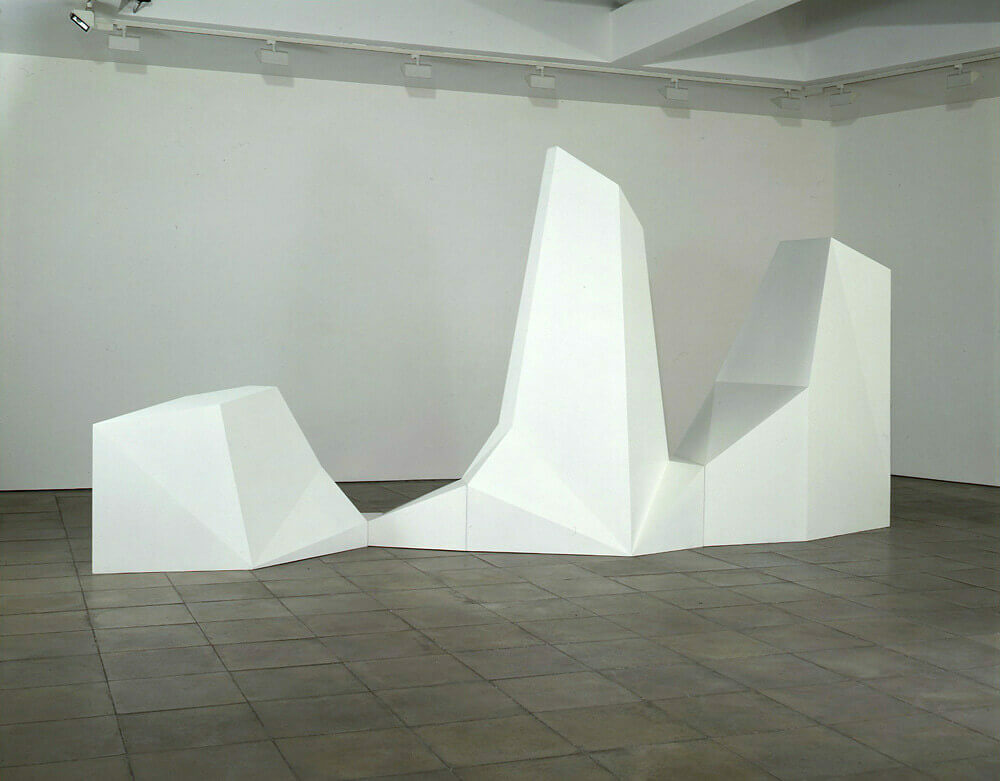 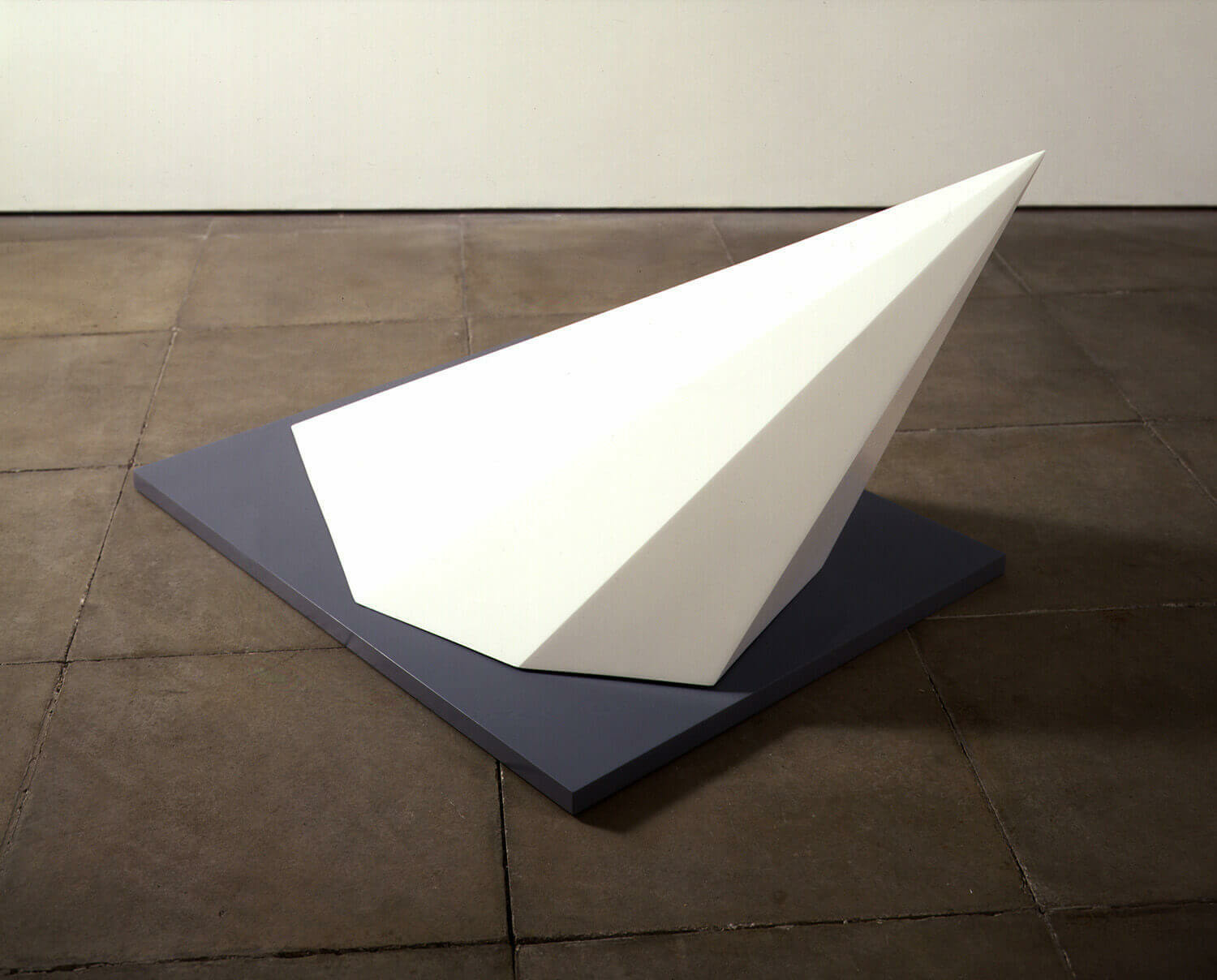 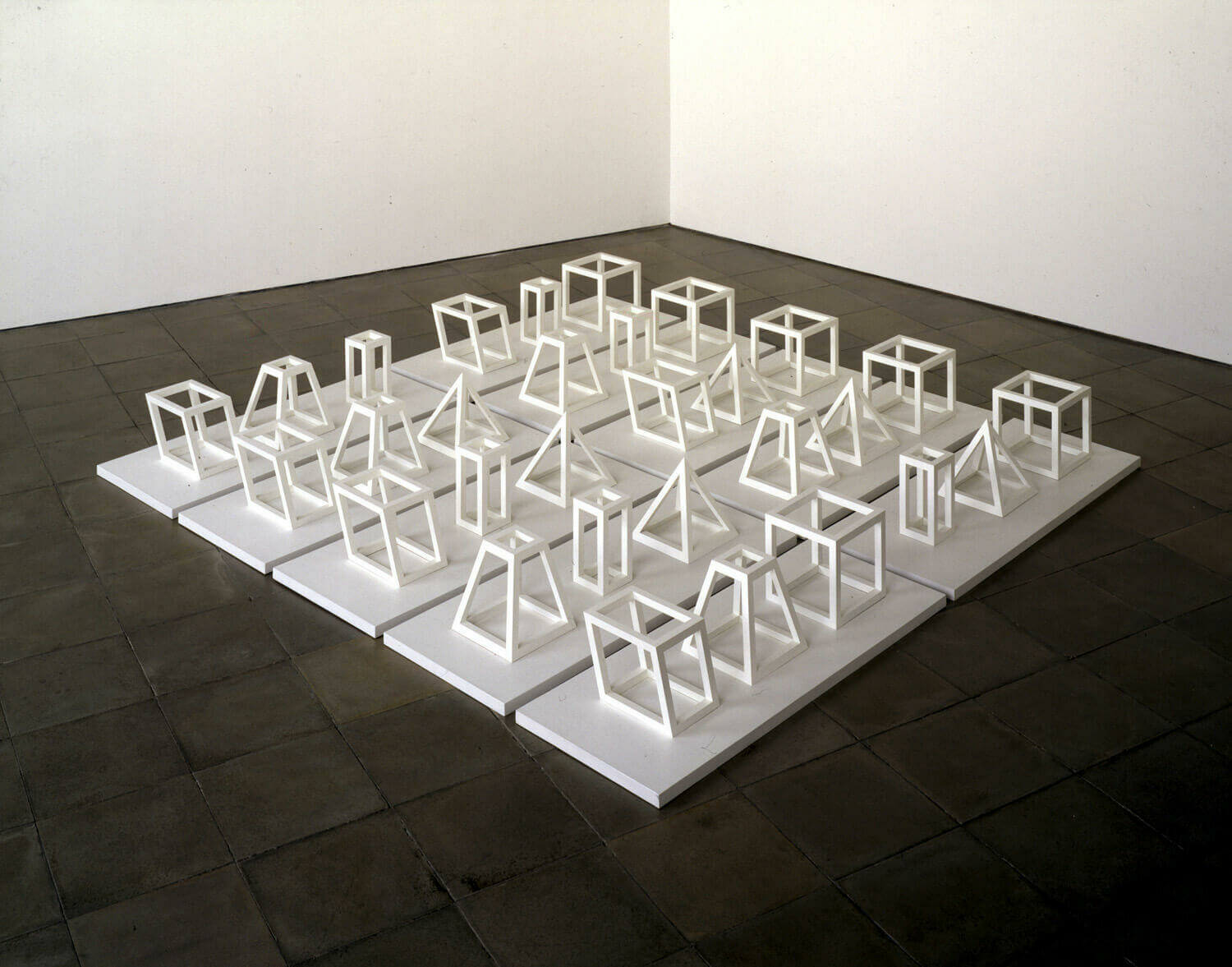 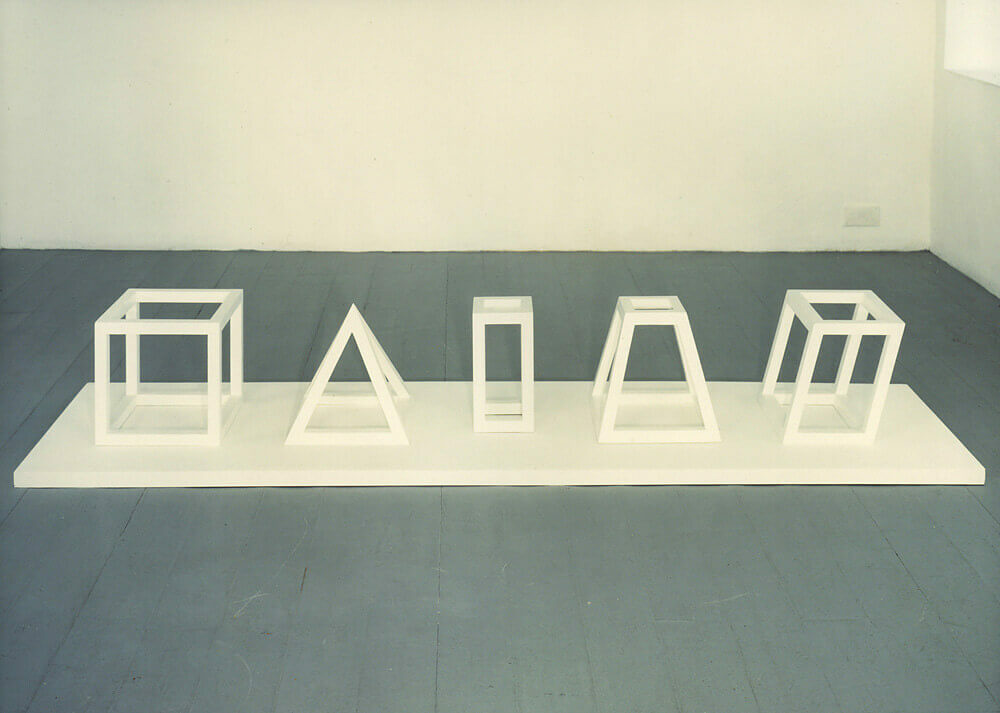 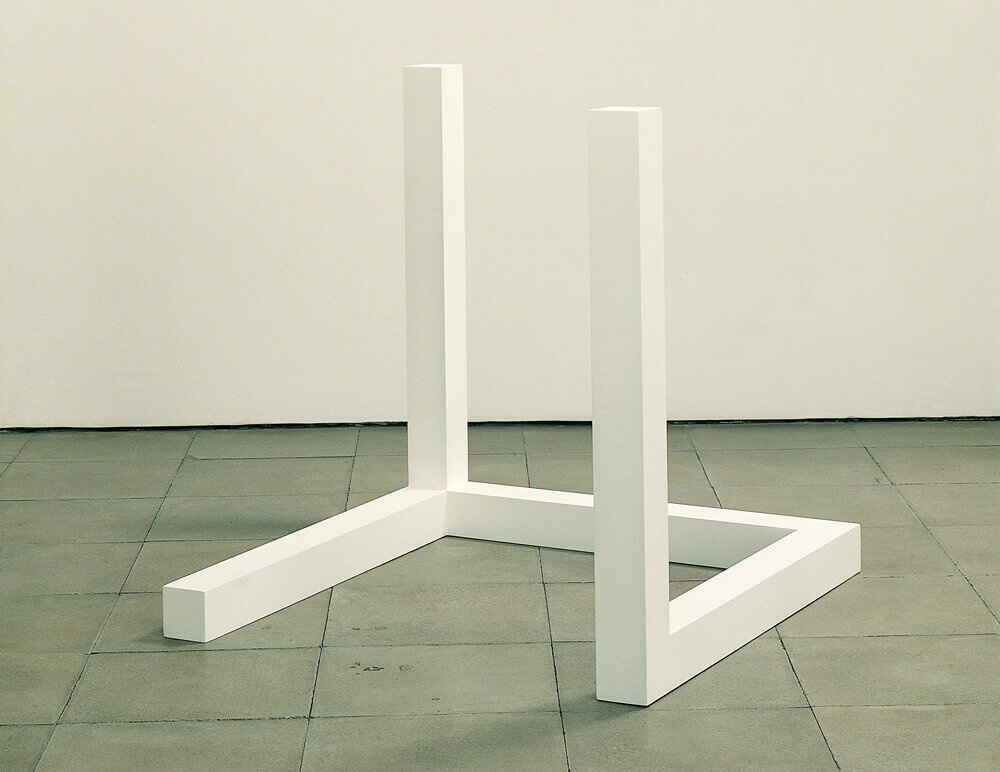 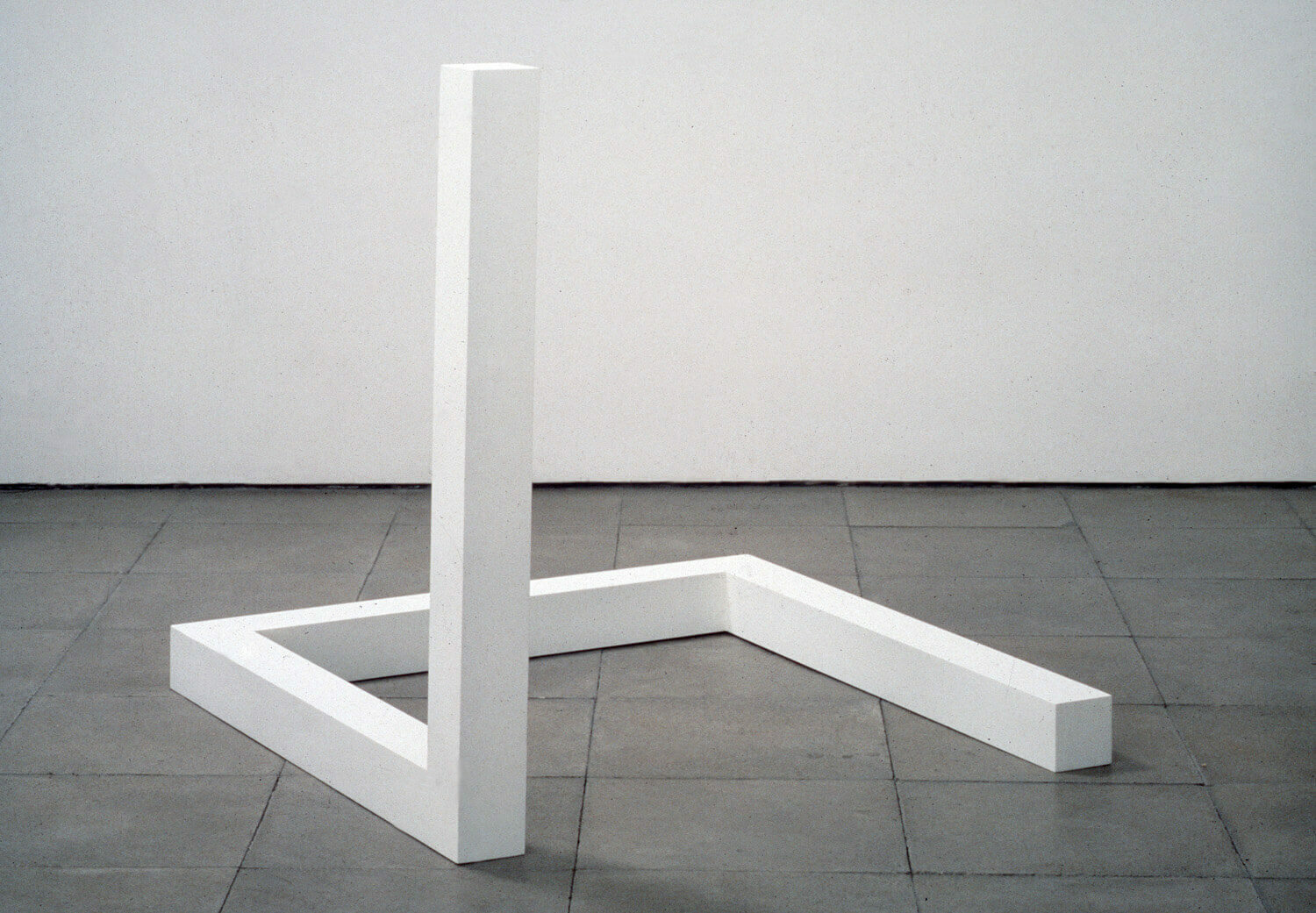