Deeply rooted in a conceptual framework, Tony Oursler conjures multimedia and immersive experiences which combine traditional art making tools with new technologies. Oursler is known for his work with moving images, installation and projection. He draws inspiration from wide ranging pop cultural phenomena including telecommunications, narrative evolution, conspiracy, social media, facial recognition, mysticism and environmental concerns. His works often take the form of a “palimpsest,” layering possible futures with the recent past while focusing on present day issues. In recent years Oursler has used his extensive archive in conjunction with installations to blur the boundaries between art, fact and belief systems. Since 2000 he has produced many public works involving light and projection onto architecture and existing landscape features such as water, trees and smoke and sculptural objects such as cast bronze and stone. Oursler has developed an ever-evolving multimedia and audio-visual practice utilizing projections, computers, video screens, sculptures and optical devices, which might take form as large scale installations, intimate digital effigies or bots, ethereal talking automatons or immersive and sometimes cacophonous environments. Referencing a fully networked, digitally assisted future of image and identity production while harking back to the phantasmagoria, camera obscura and psychedelia,  Oursler is keenly aware of the viewer as a participant in his work. As a pioneer of video art in early 1970s California and New York, Oursler developed a unique fusion of poetic free-association, stream of consciousness, dramaturgy and radical formal experimentation, employing painting, animation, montage and live action: “My early idea of what could be art for my generation was an exploded TV”. From performative and lo-fi beginnings to his high tech environments of today, he holds an enduring fascination with the overlapping worlds of popular and subcultural activities and belief systems. Today, Oursler believes art can be “practiced by all and is a unifying transformative force.” 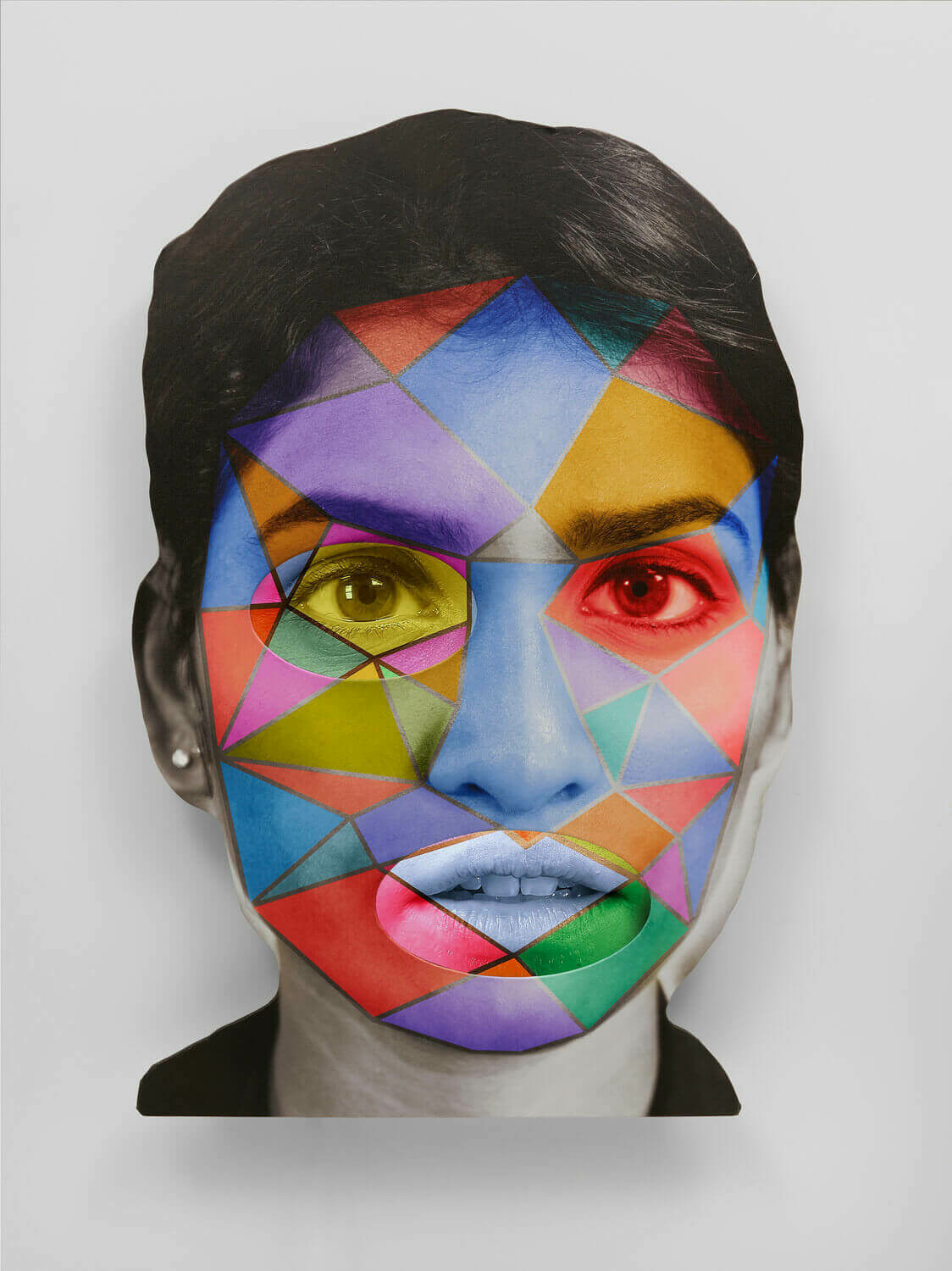 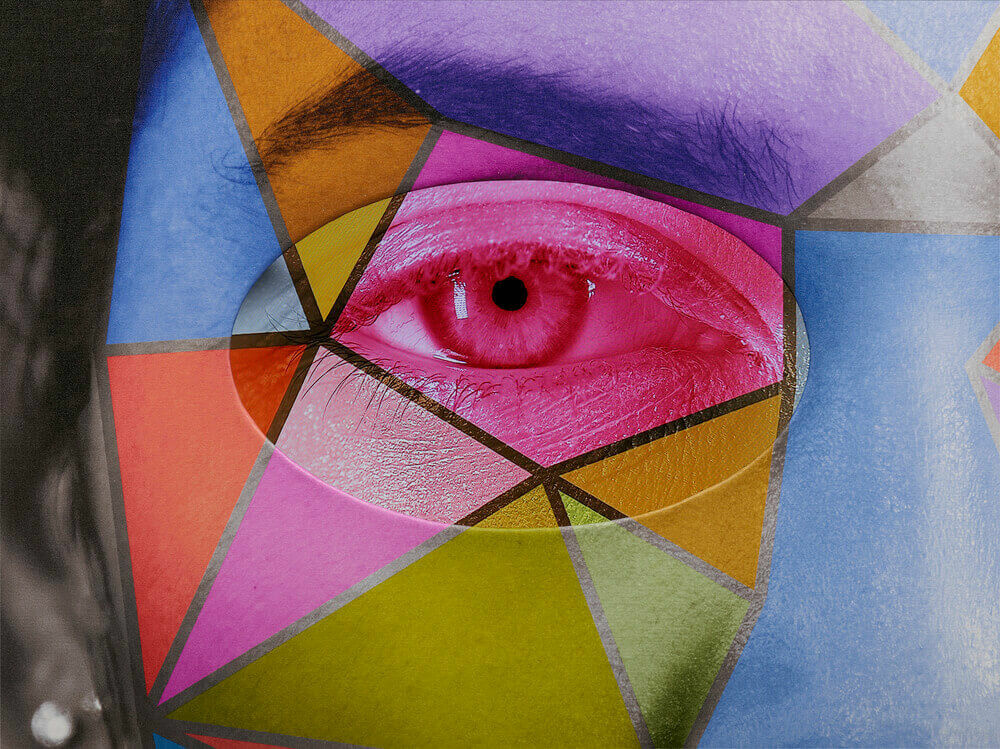 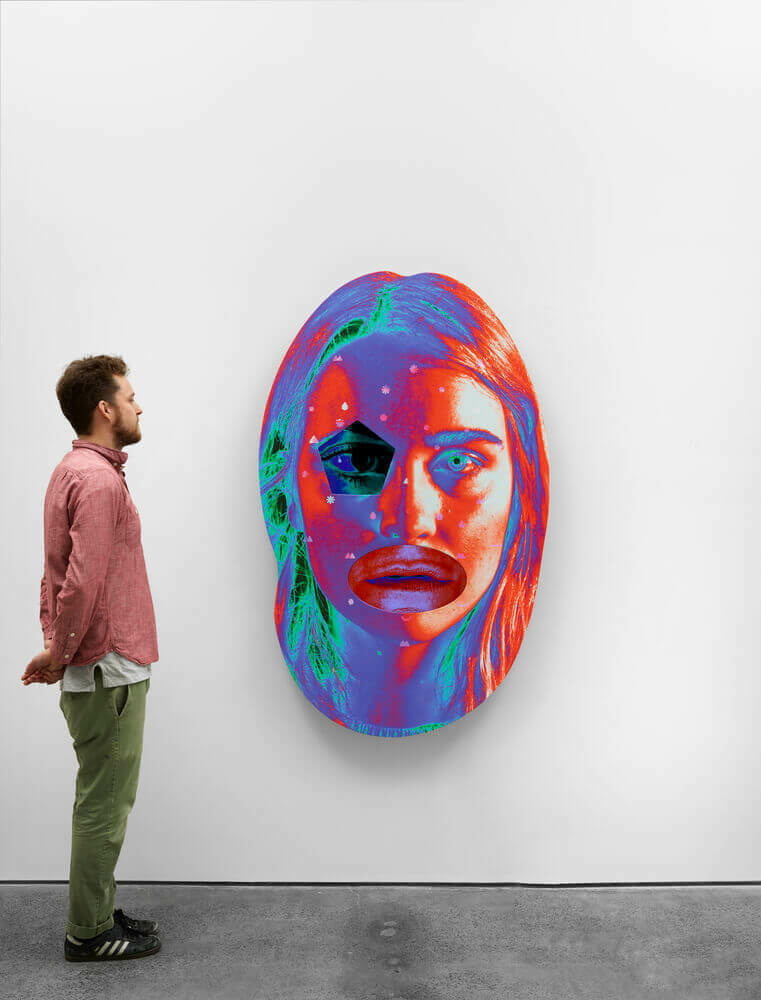 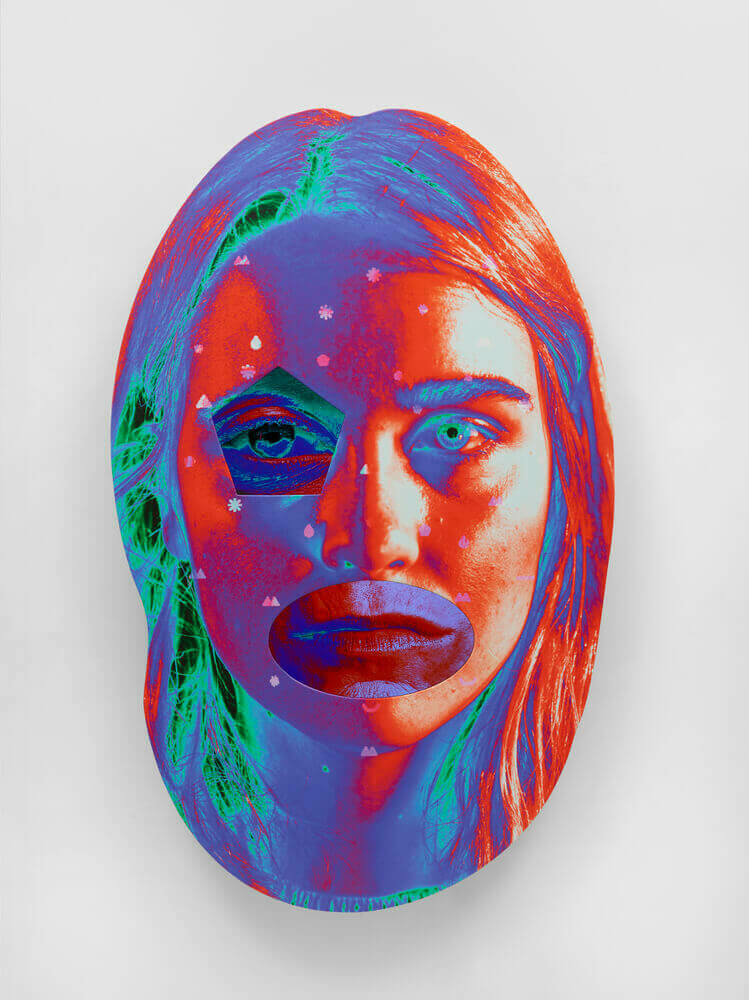 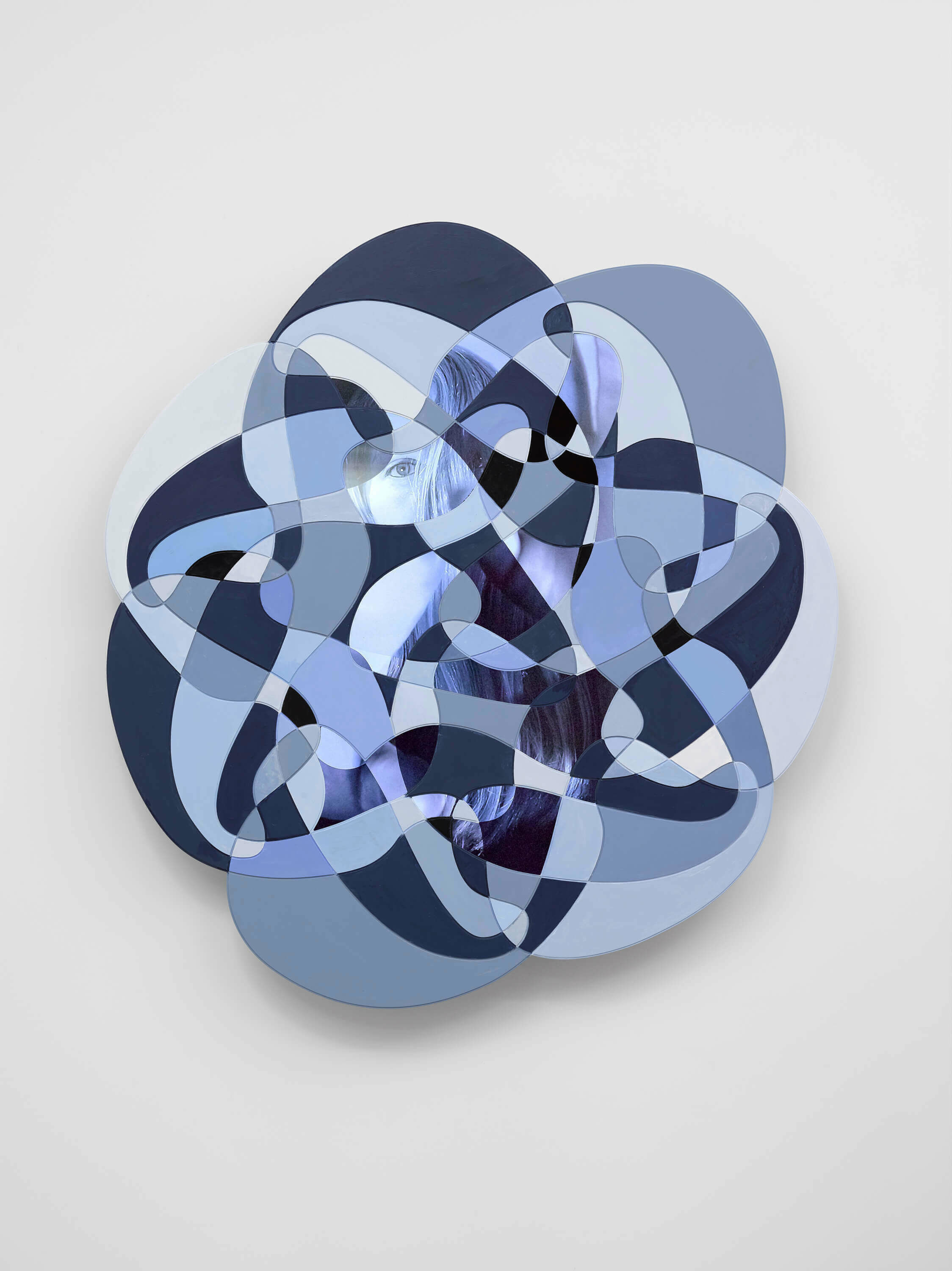 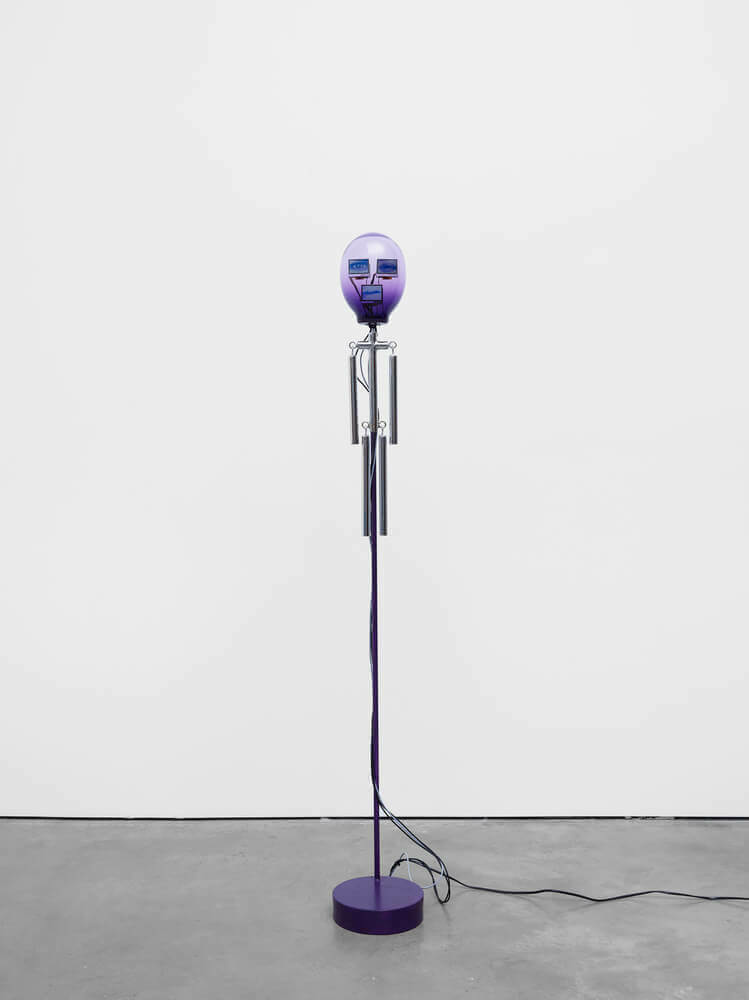 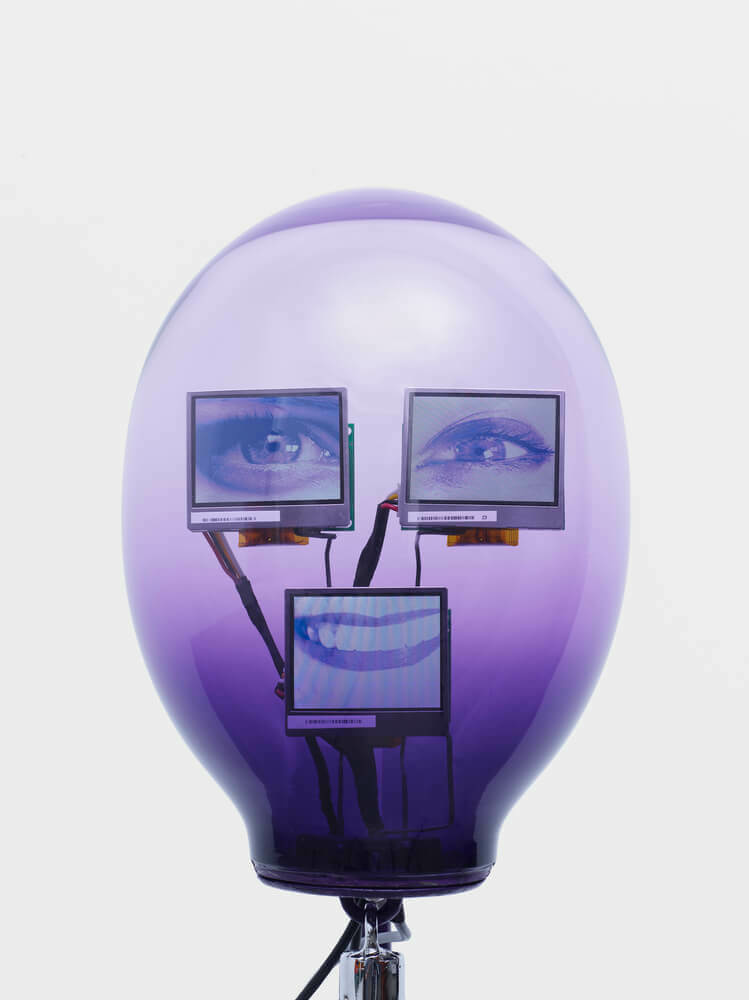 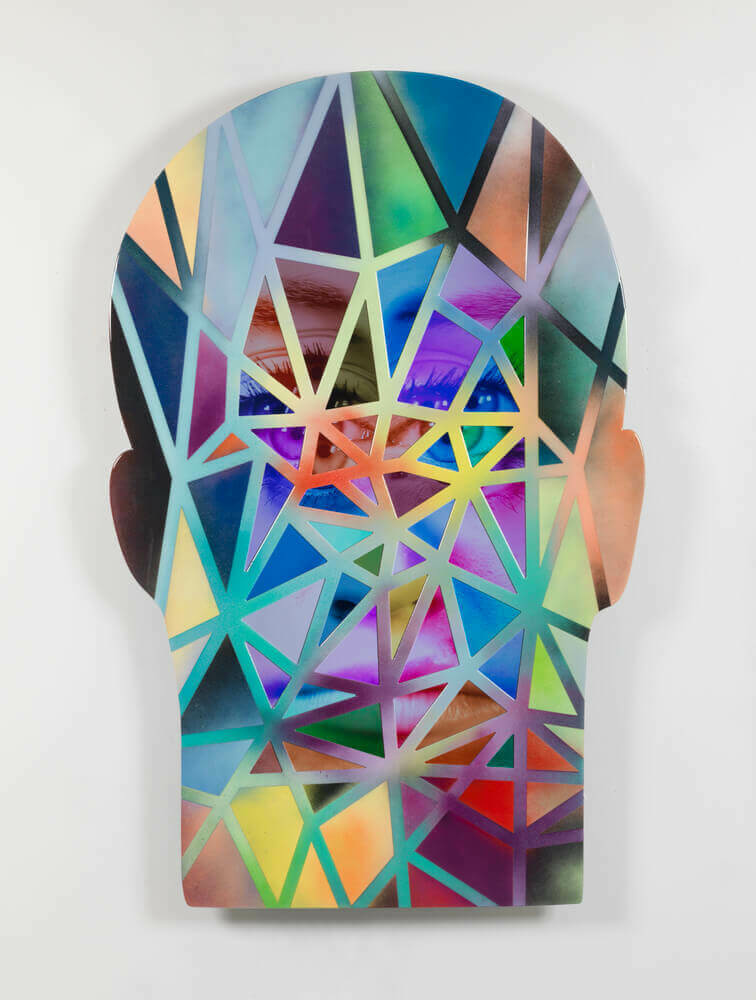 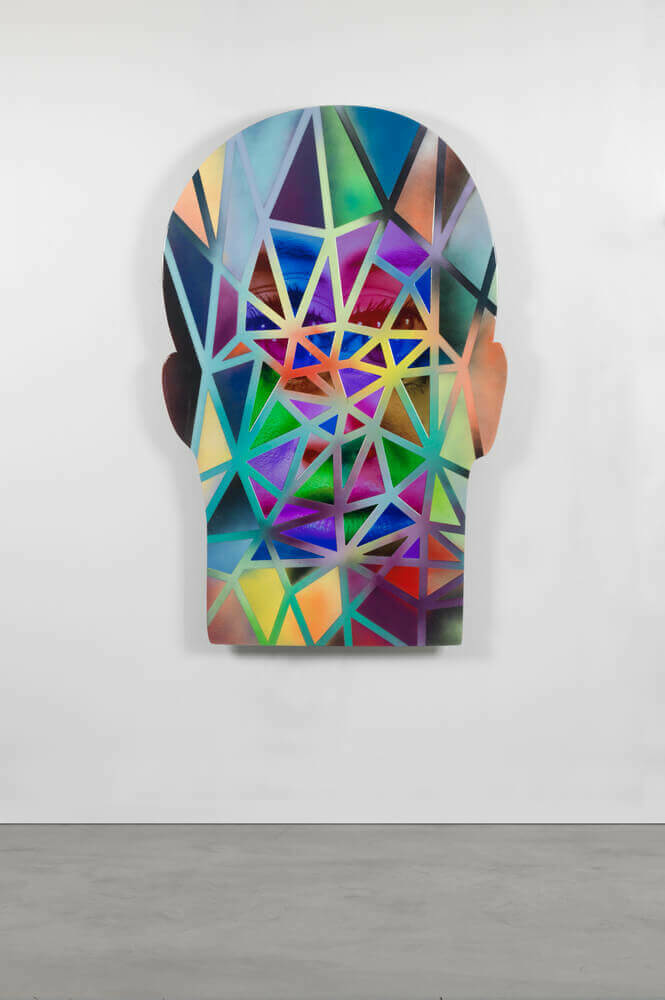 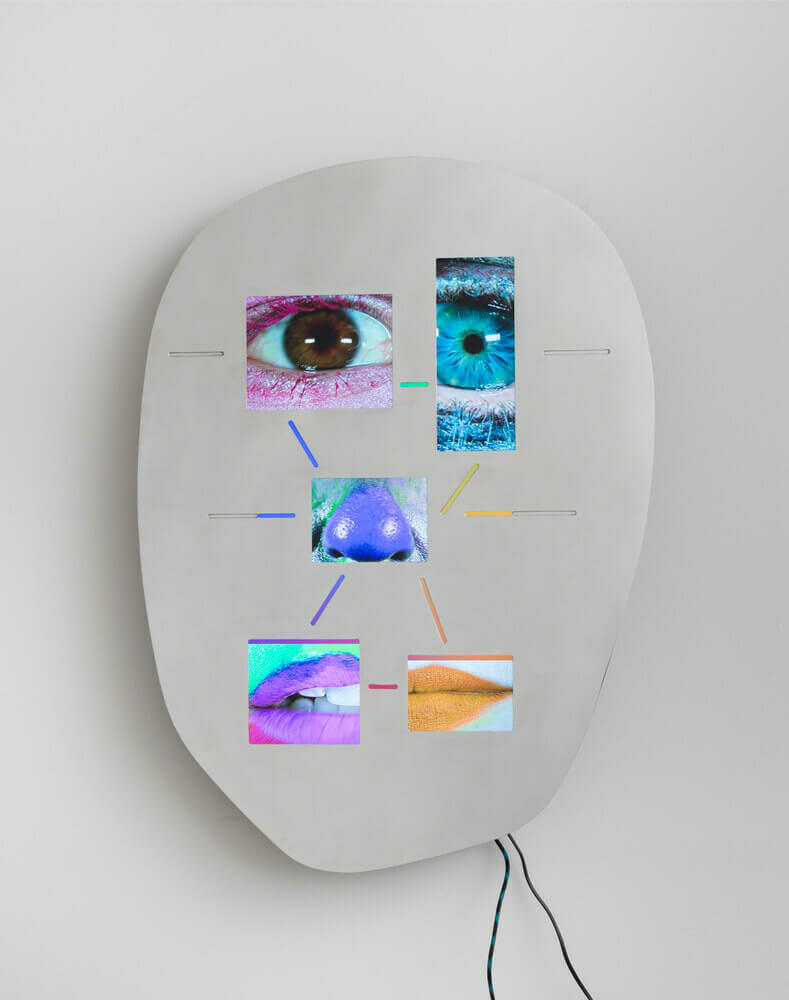 Tony Oursler
Yet to be titled 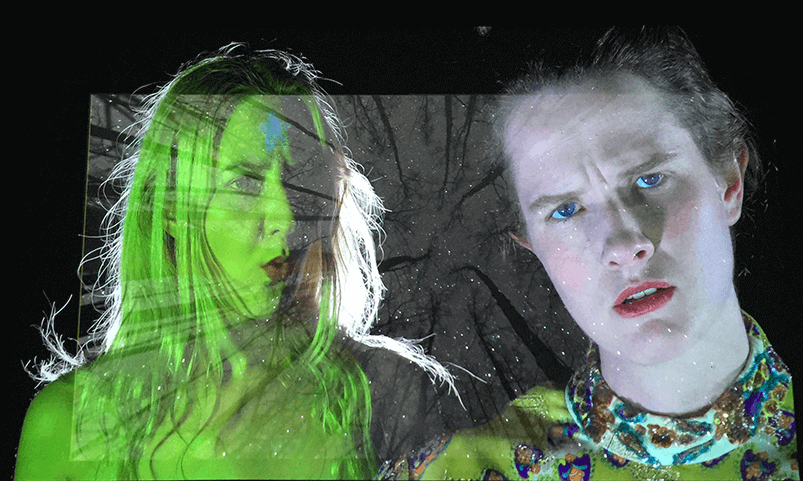 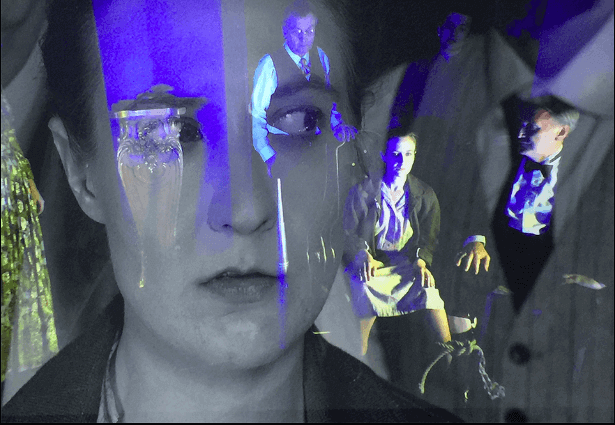 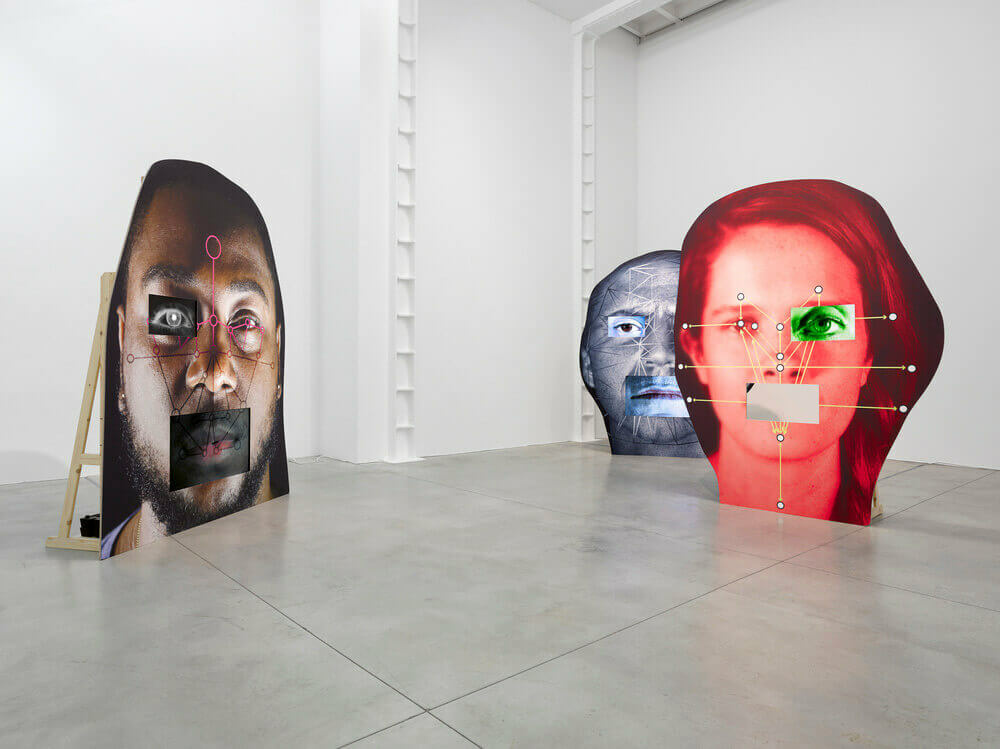 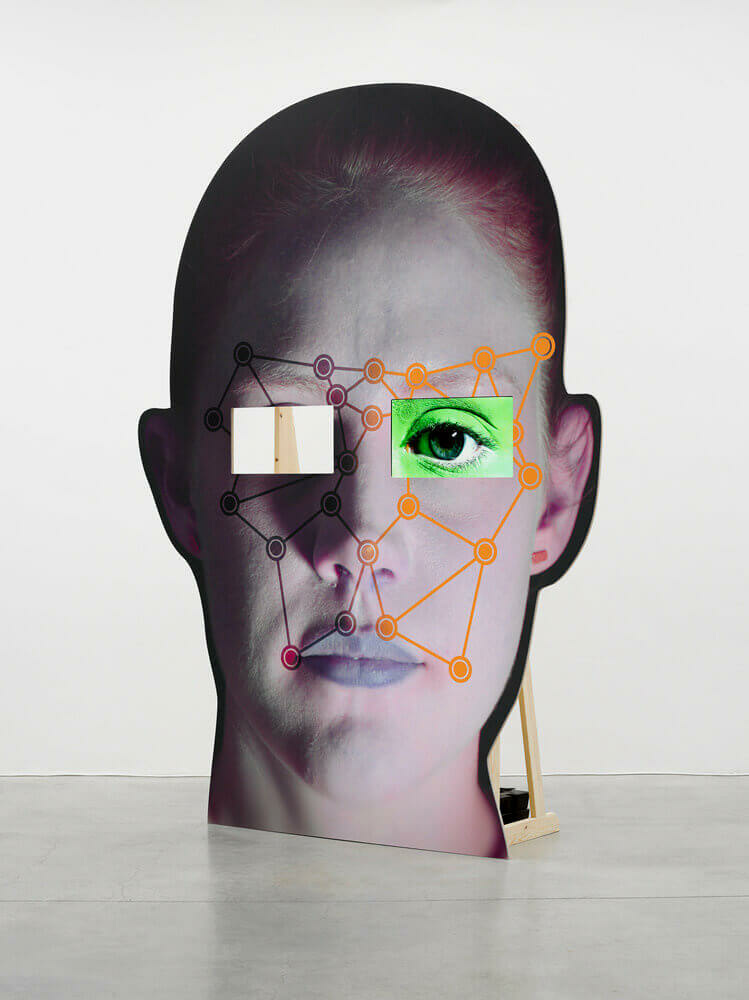 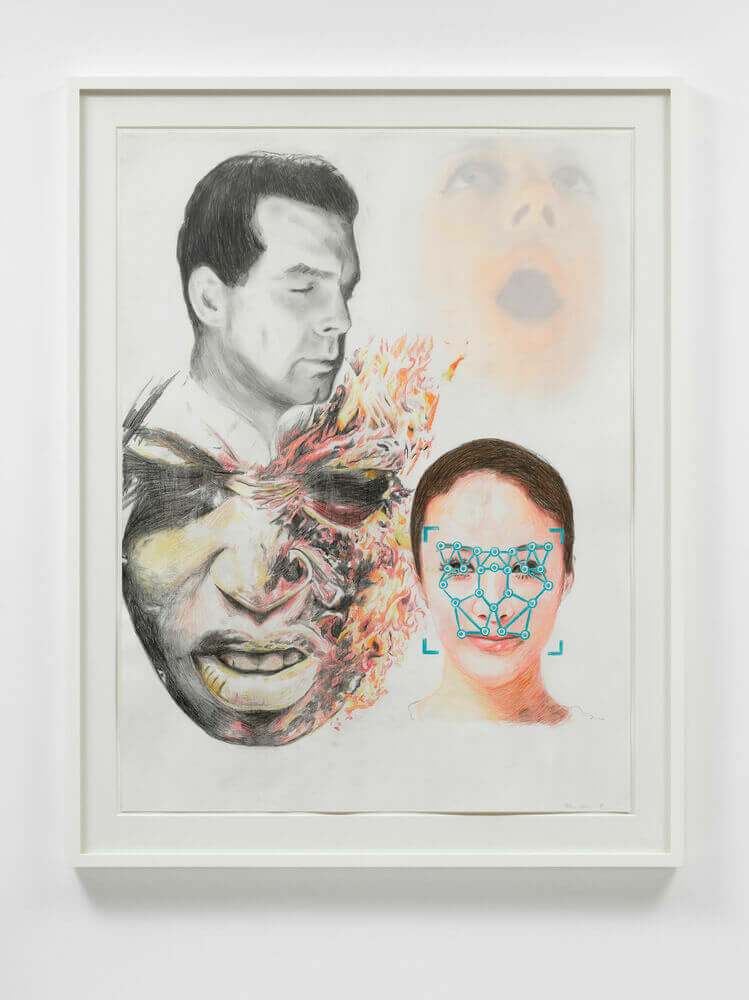 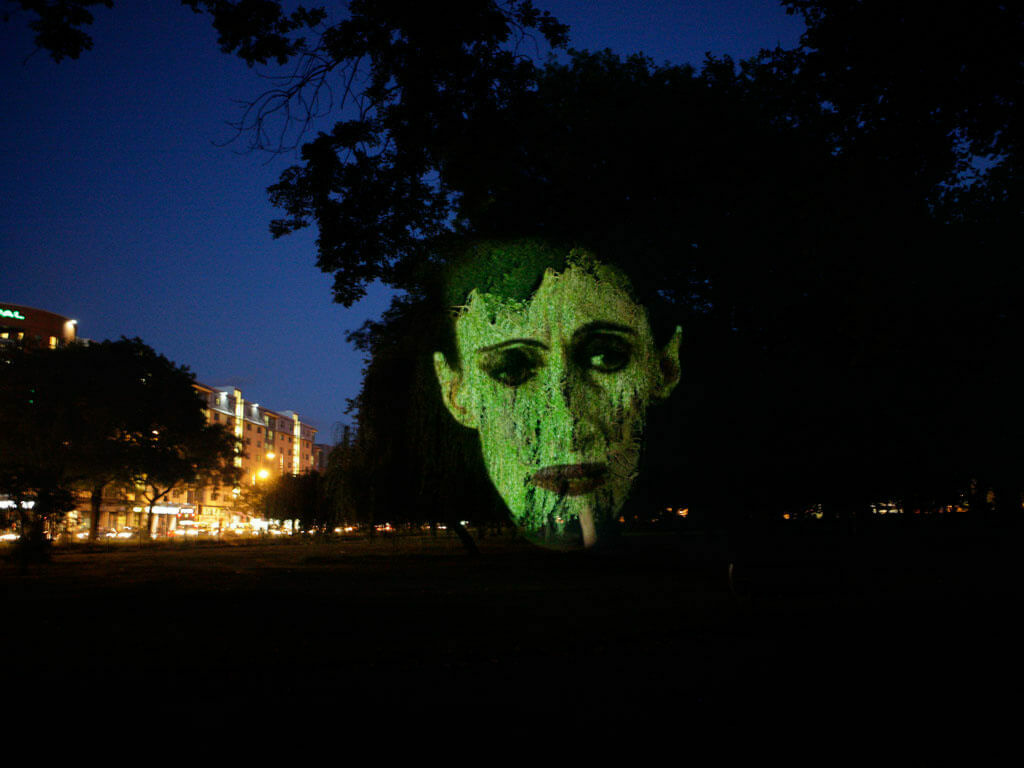 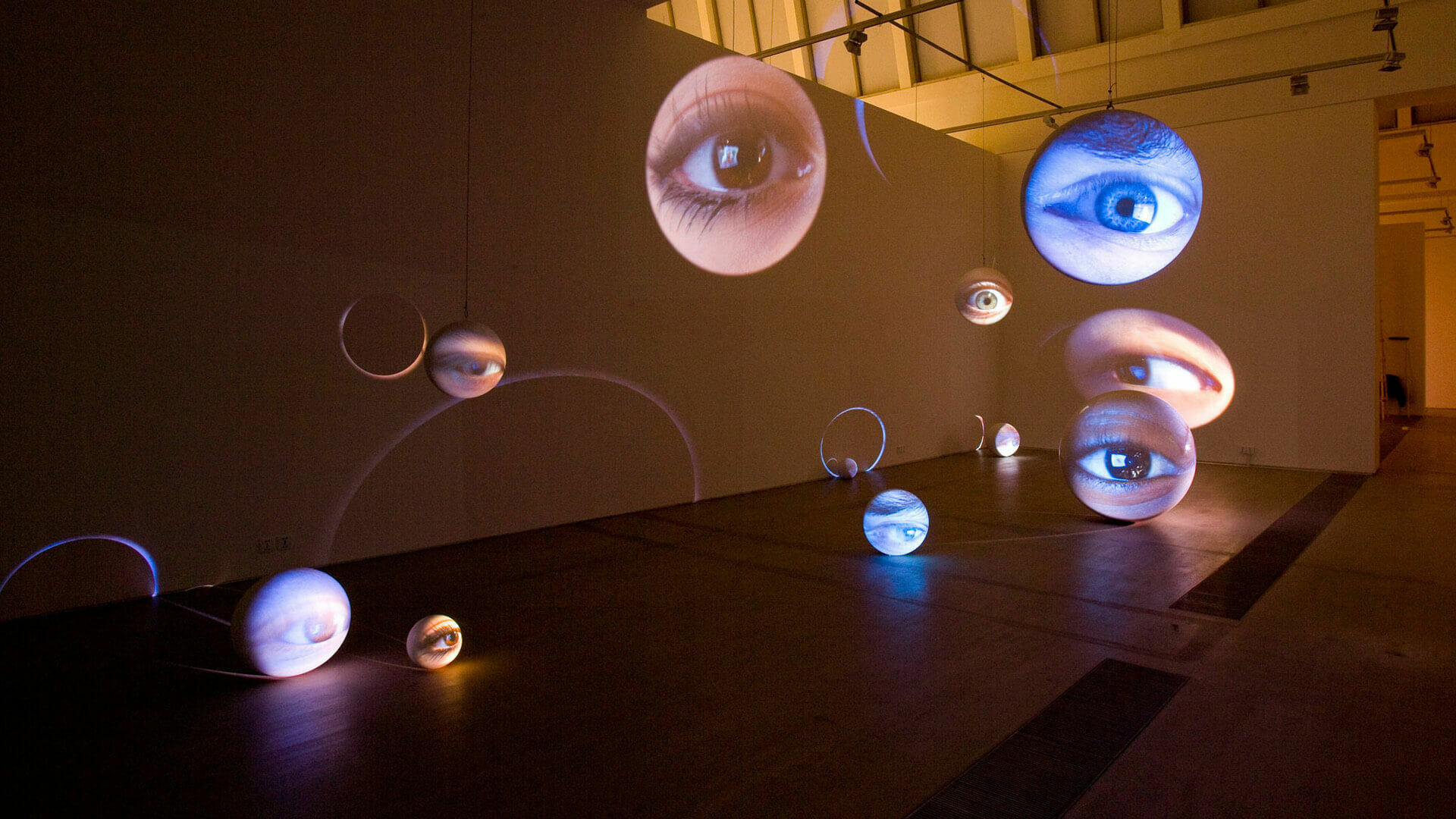 Tony Oursler
Number Seven, Plus or Minus Two 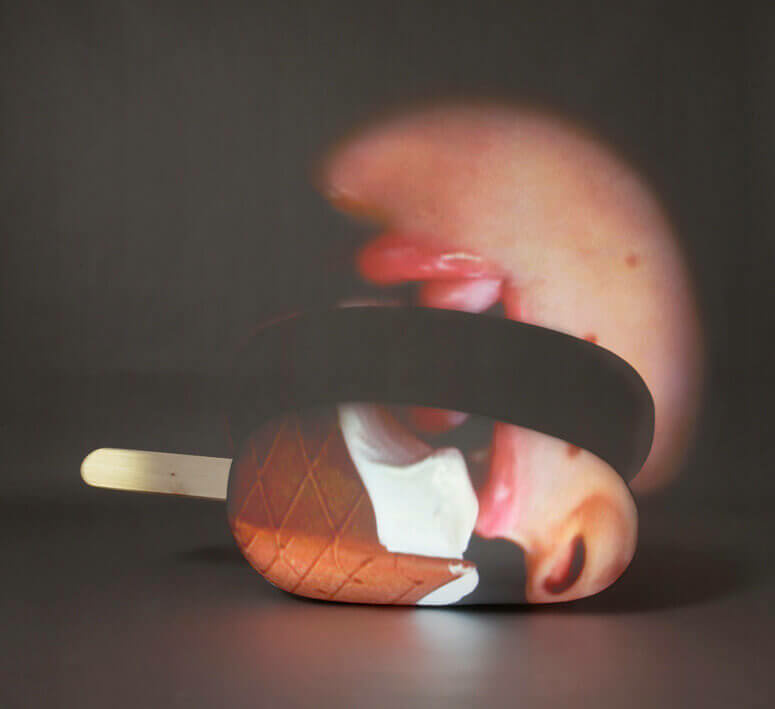 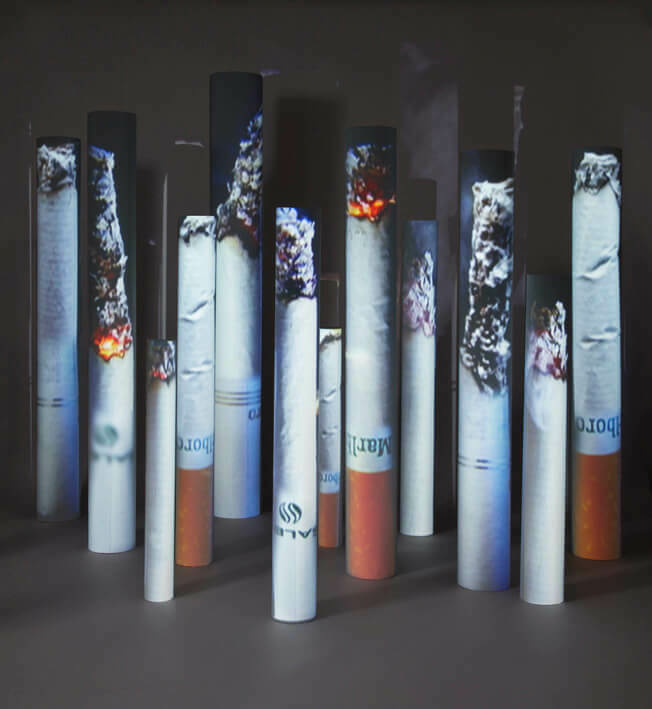 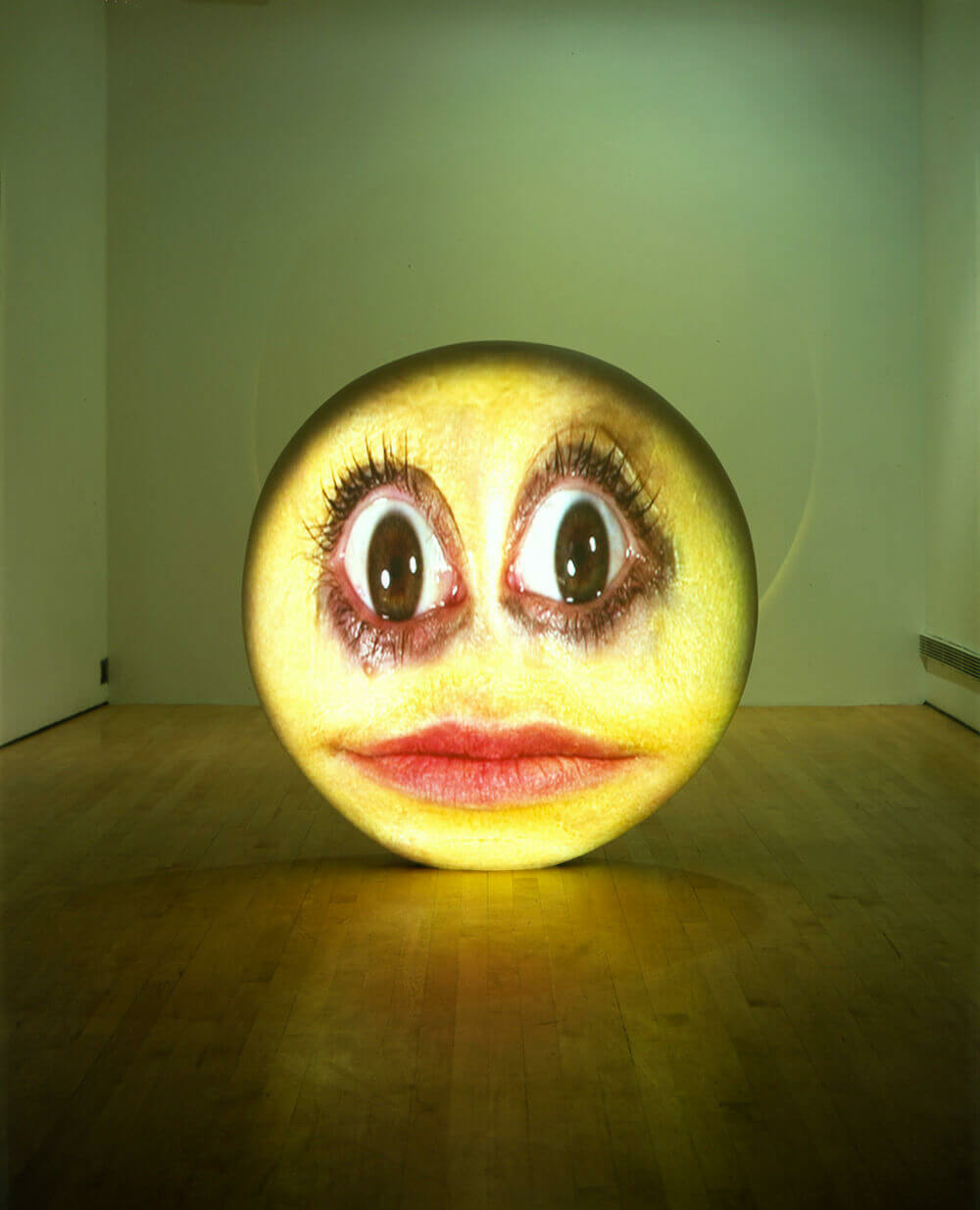 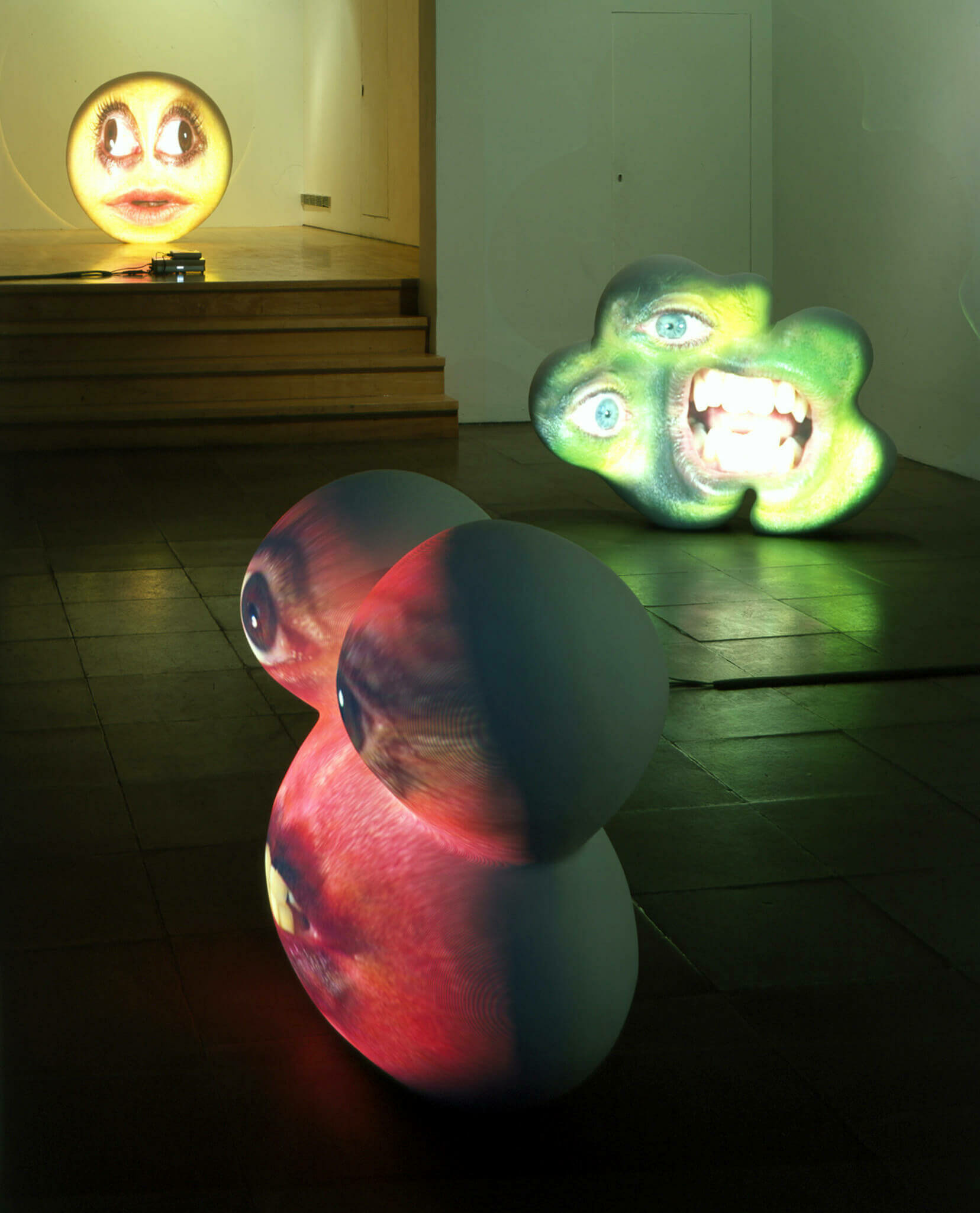 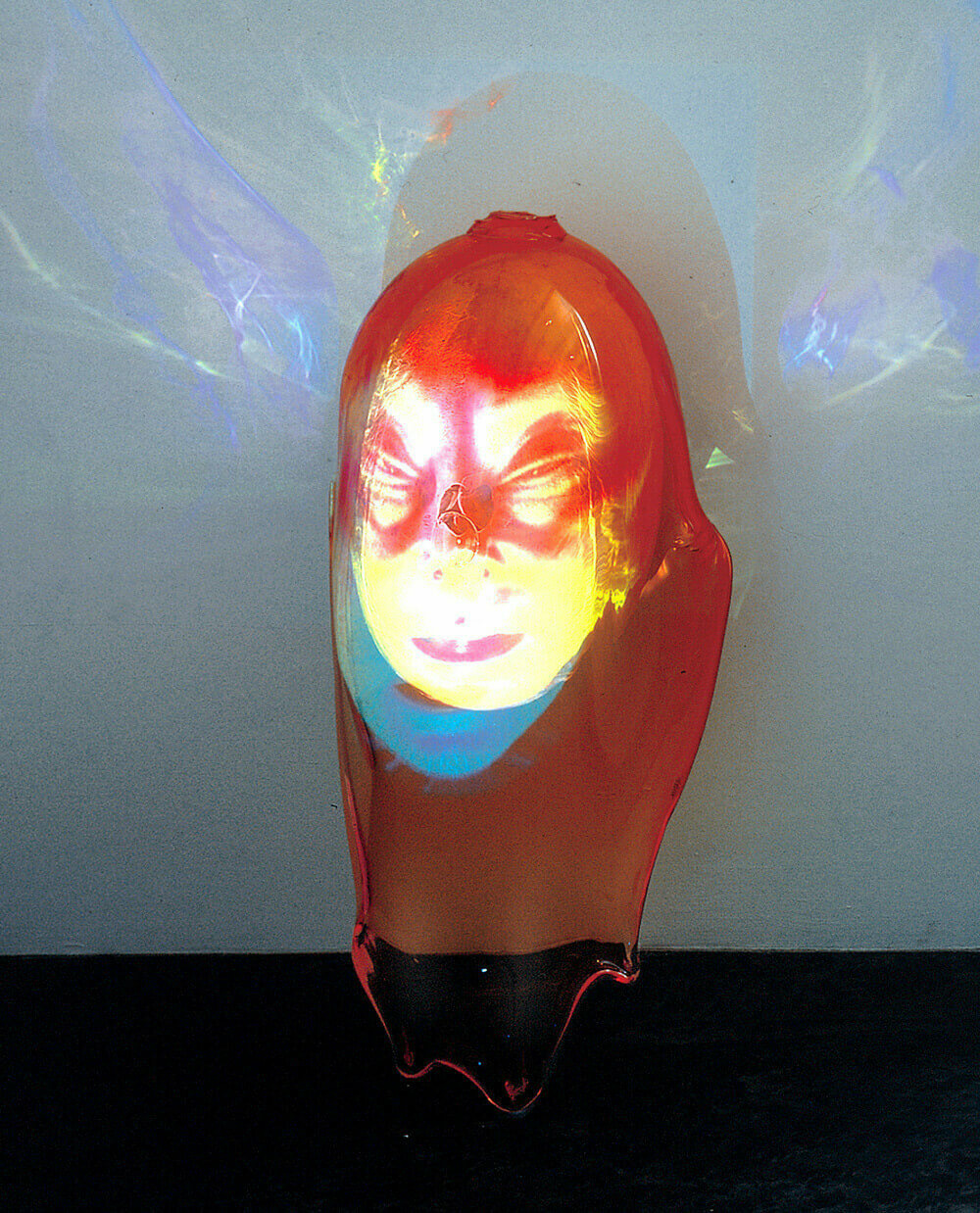 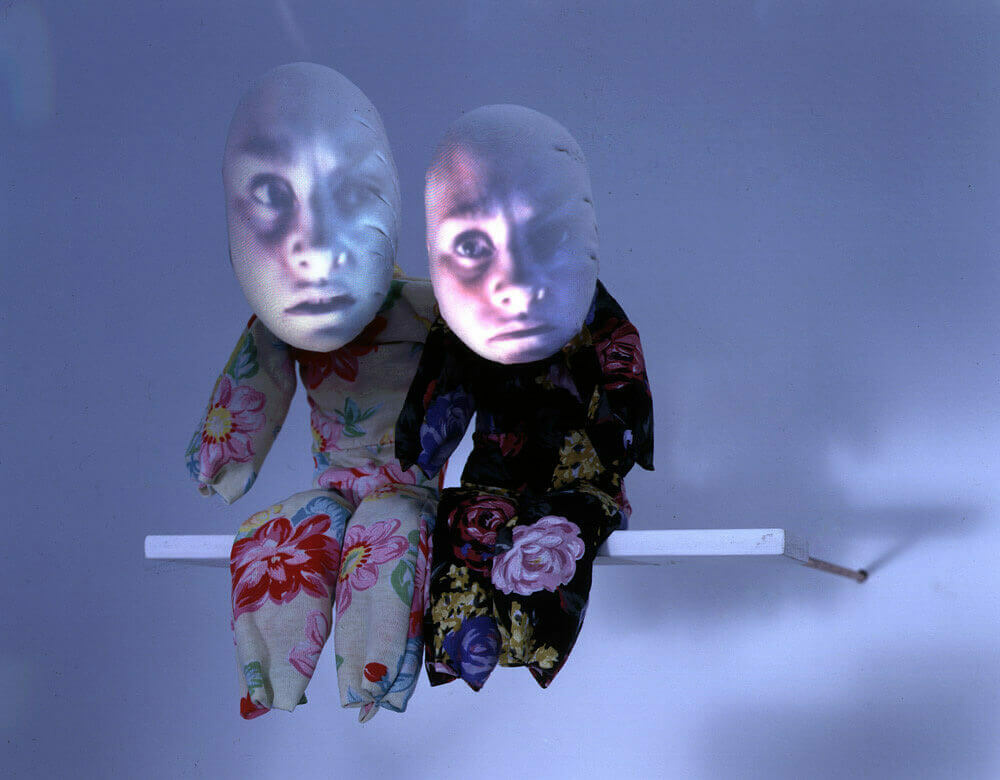 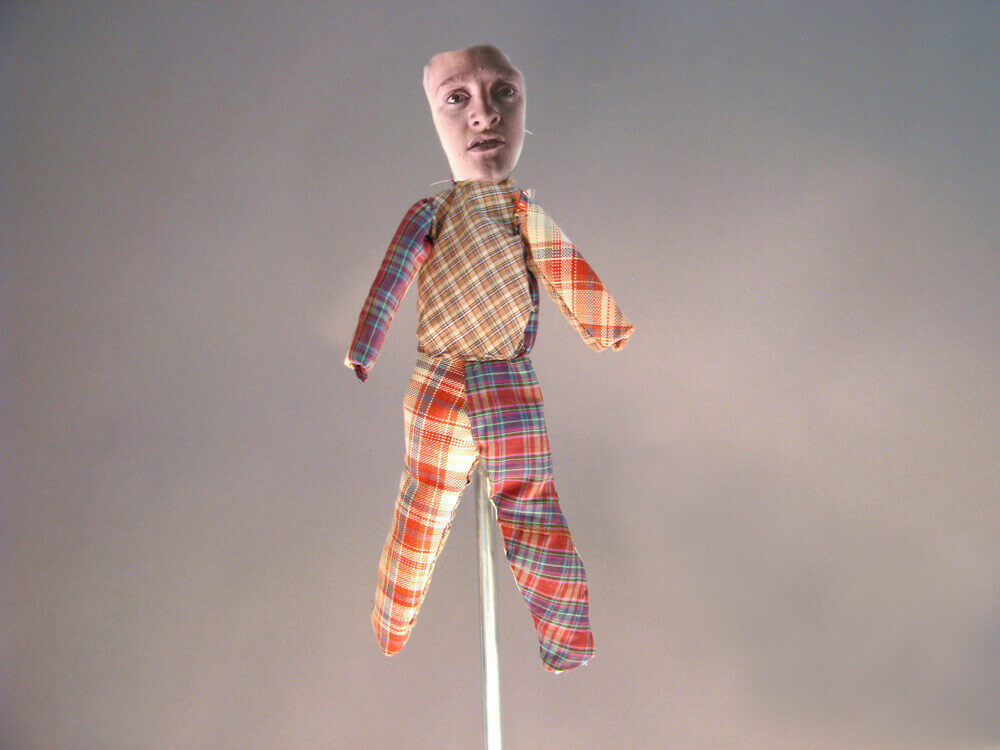