John Latham (1921–2006) was a pioneer of British conceptual art, who, through painting, sculpture, performances, assemblages, films, installation and extensive writings, fuelled controversy and continues to inspire. A visionary in mapping systems of knowledge, whether scientific or religious, he developed his own philosophy of time, known as ‘Event Structure.’ In this doctrine he proposed that the most basic component of reality is not the particle, as implied by physics, but the ‘least event,’ or the shortest departure from the state of nothing. The entire universe is to be viewed as a system of events in time, rather than objects in space. Thus, for Latham all artworks were considered events and were activated as such through diverse processes ranging from spraying, chewing, shredding or spitting to simply declaring. For instance, his seminal 'skoob' happened in 1966, while Latham was teaching at St Martins School of Art. Latham borrowed a copy of Clement Greenberg’s recently published art history opus, Art and Culture, from the school’s library, and invited his students to join him in a ritualistic ceremony: the chewing and spitting out of select pages of the book. Latham decanted the vestiges into a phial, doused it in acid and yeast, and fermented it for a year, then returning the liquid he described as ‘Essence of Greenberg’ to the school. The Spit and Chew event poked at Greenberg’s emphasis on space and form, which was contradictory to Latham’s focus on the function of time in art, and cemented itself as a key example of conceptual art. The resulting artwork, Spit and Chew: Art and Culture (1966-69) is now owned by the Museum of Modern Art in New York. Whether in his early spray paintings and One-Second Drawings, to the book reliefs he created in the 1960s, the roller paintings of the 1970s and the late glass towers works which incorporated bits of all theorems, John Latham maintained steadfast devotion to exploring the most complex cosmological ideas and questioning the traditional notions and structures of art, science and philosophy.

In 2003, John Latham declared his house and studio a living sculpture, naming it FTHo after his theory of time, ‘Flat Time.’ Until his death, Latham opened his door to anyone interested in thinking about art. It is in this spirit that Flat Time House opened in 2008 as a gallery with a program of exhibitions and events exploring the artist's practice, his theoretical ideas and their continued relevance. It also provides a center for alternative learning, which includes the John Latham archive, and an artist's residency space. 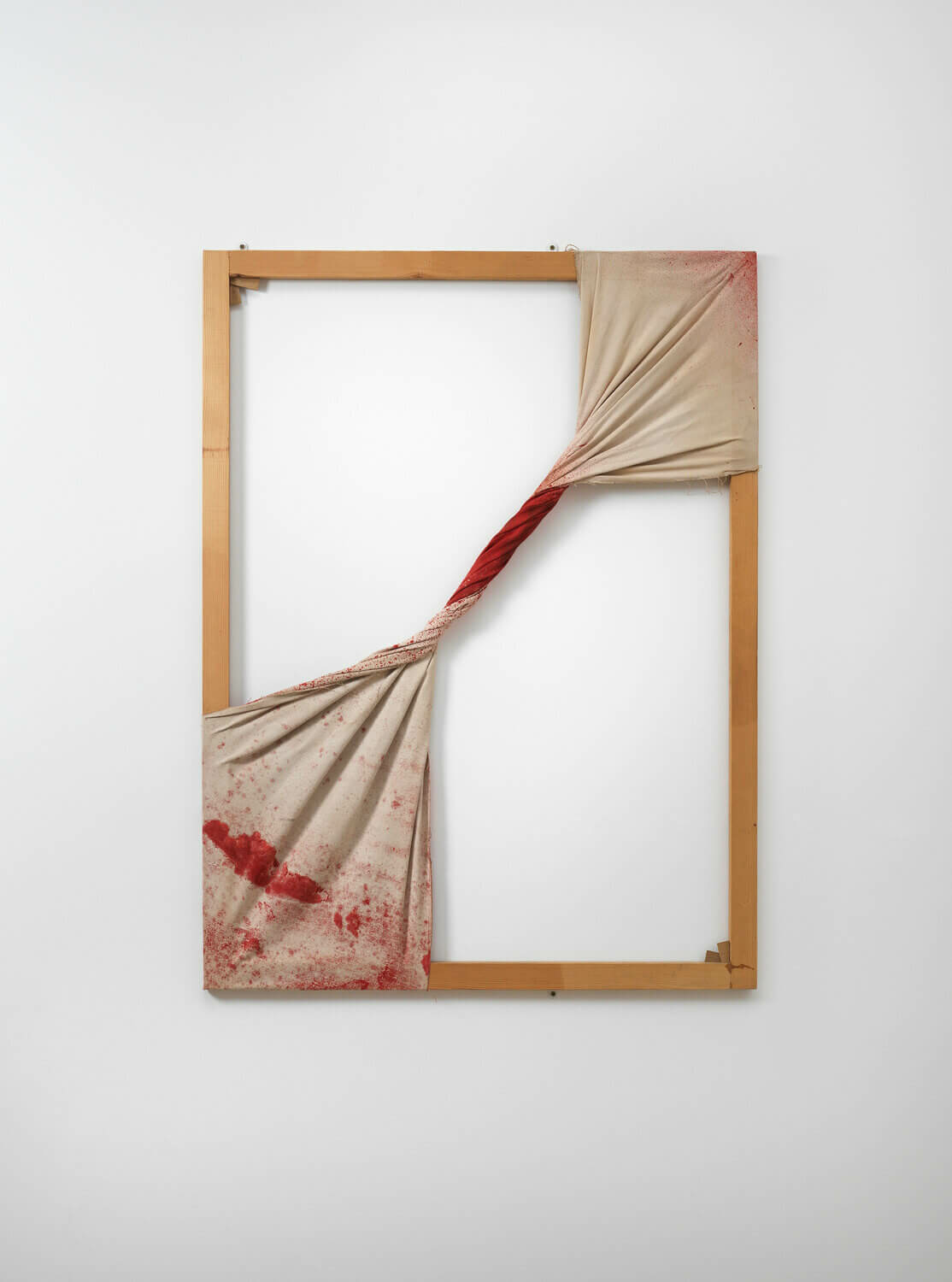 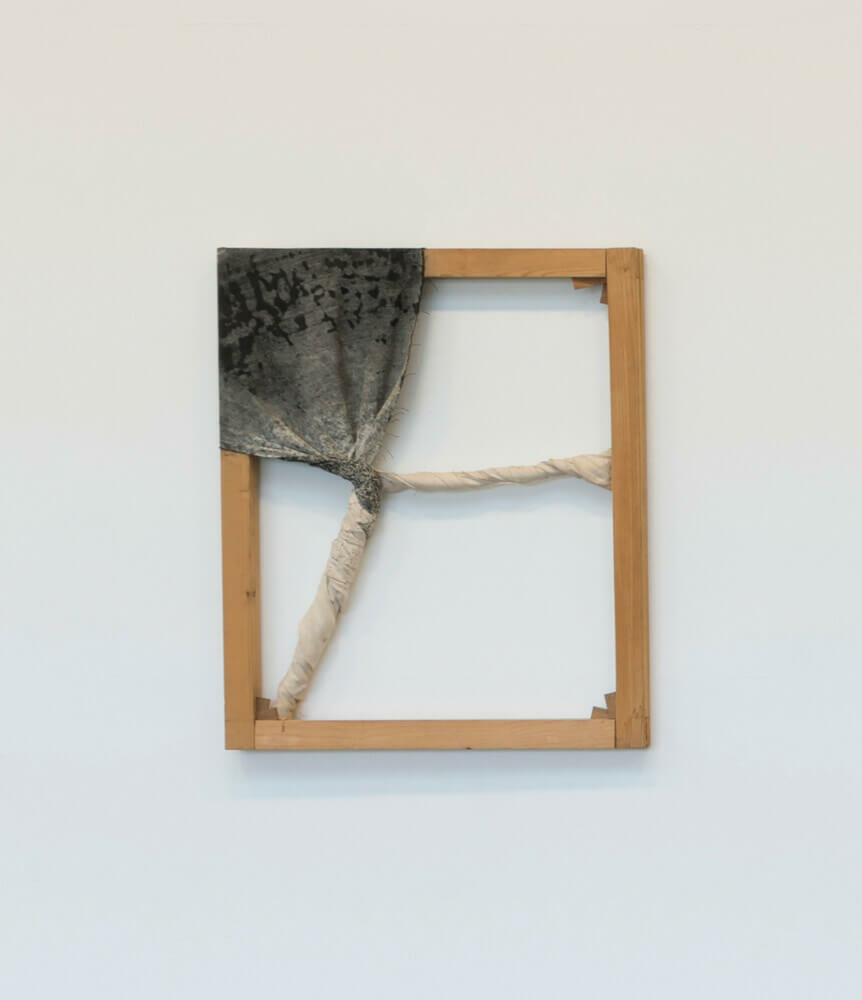 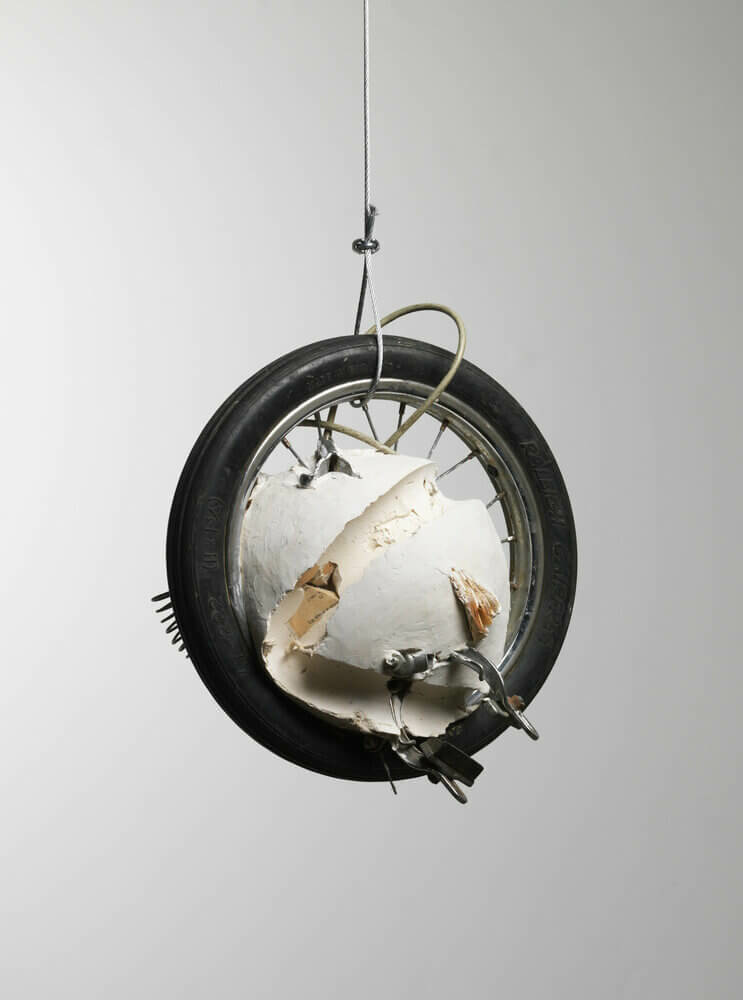 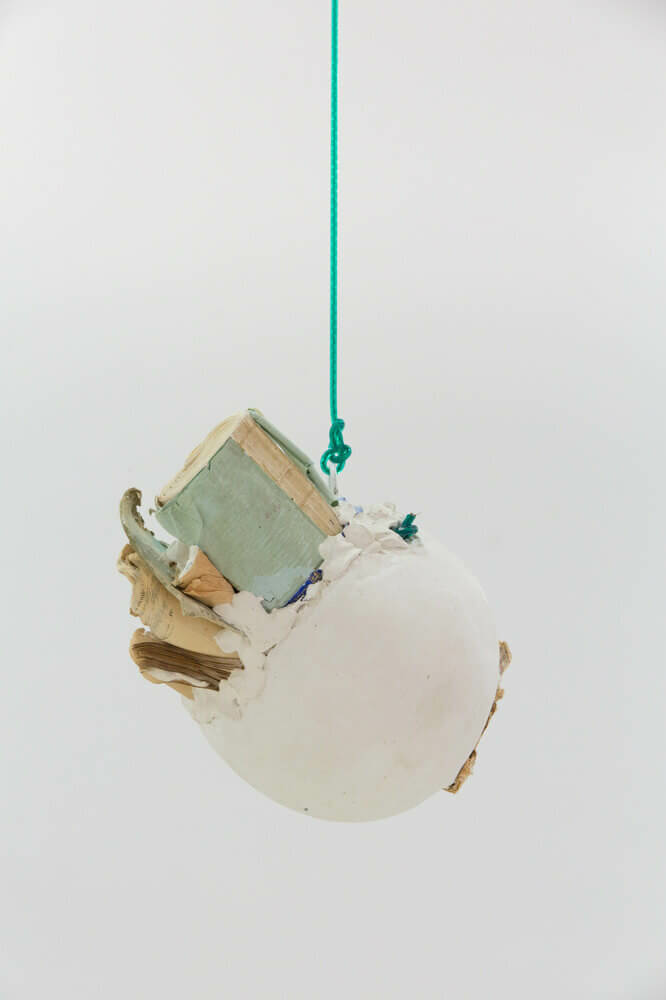 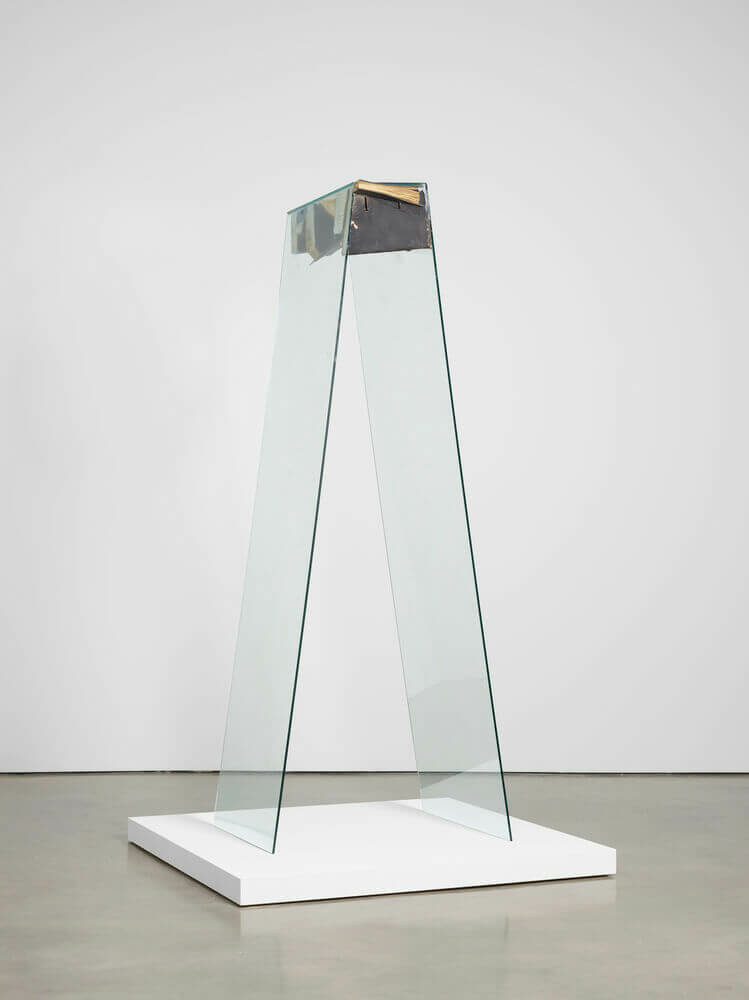 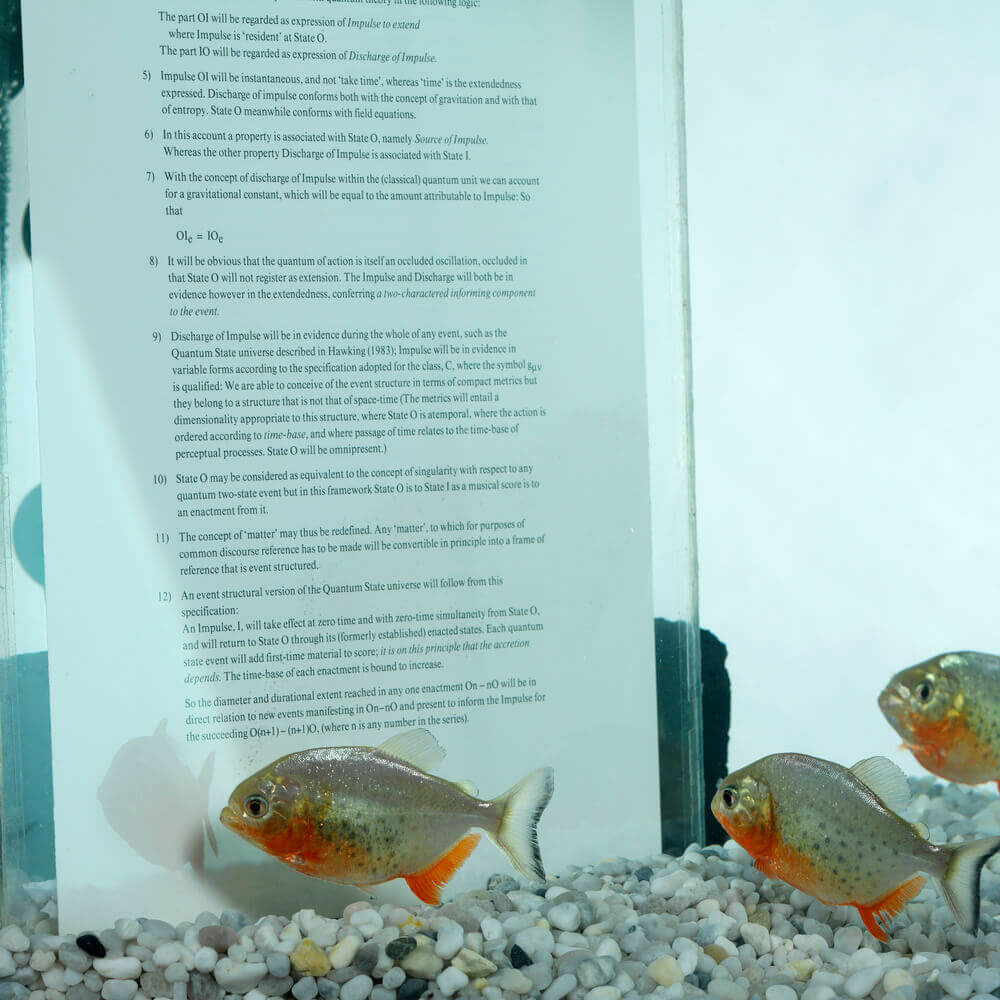 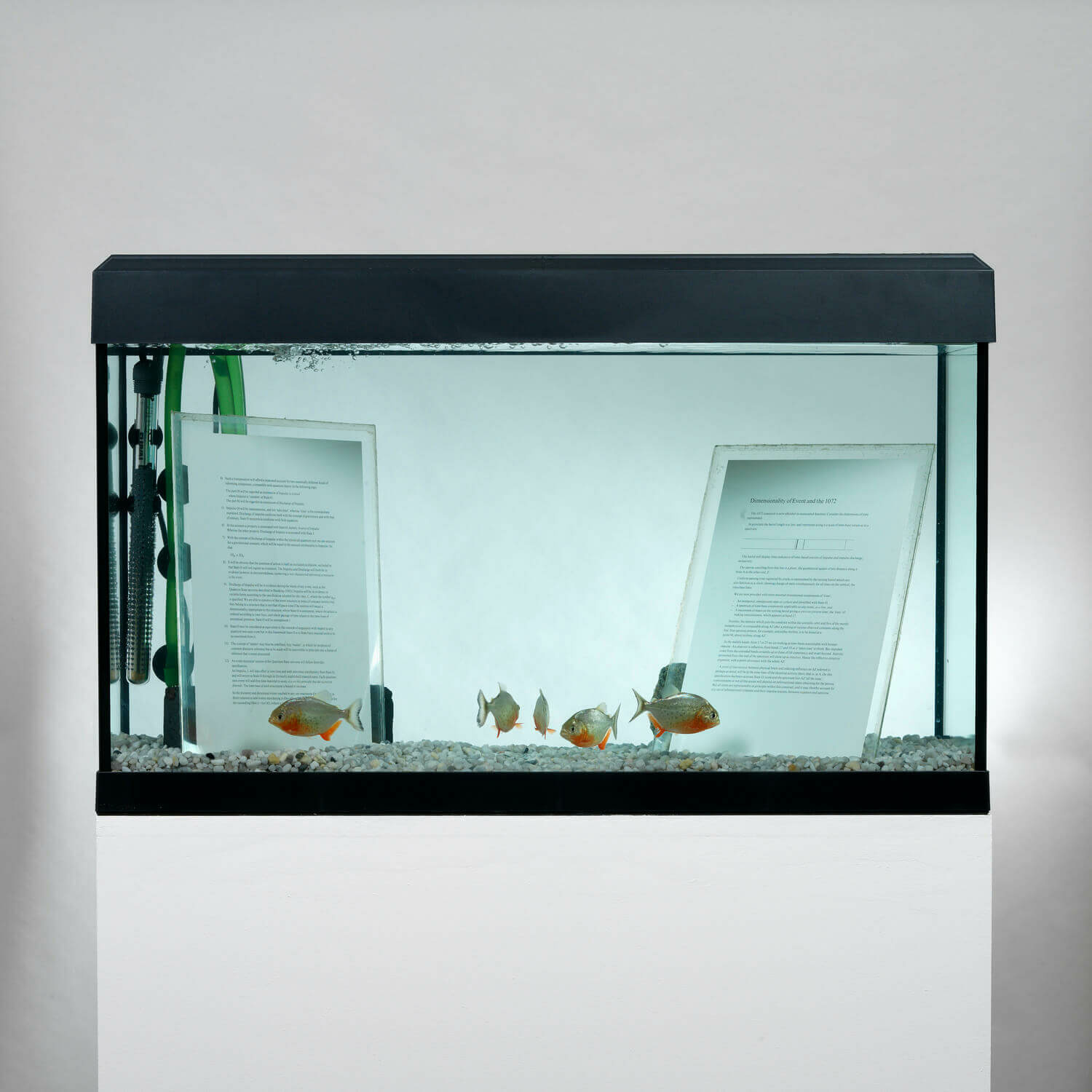 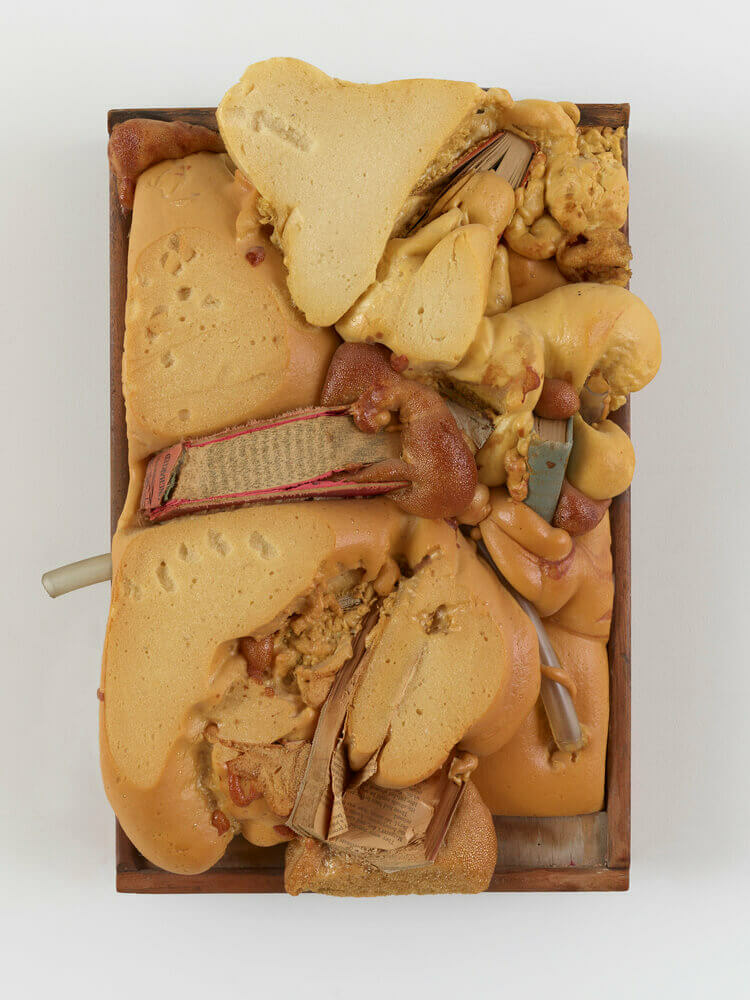 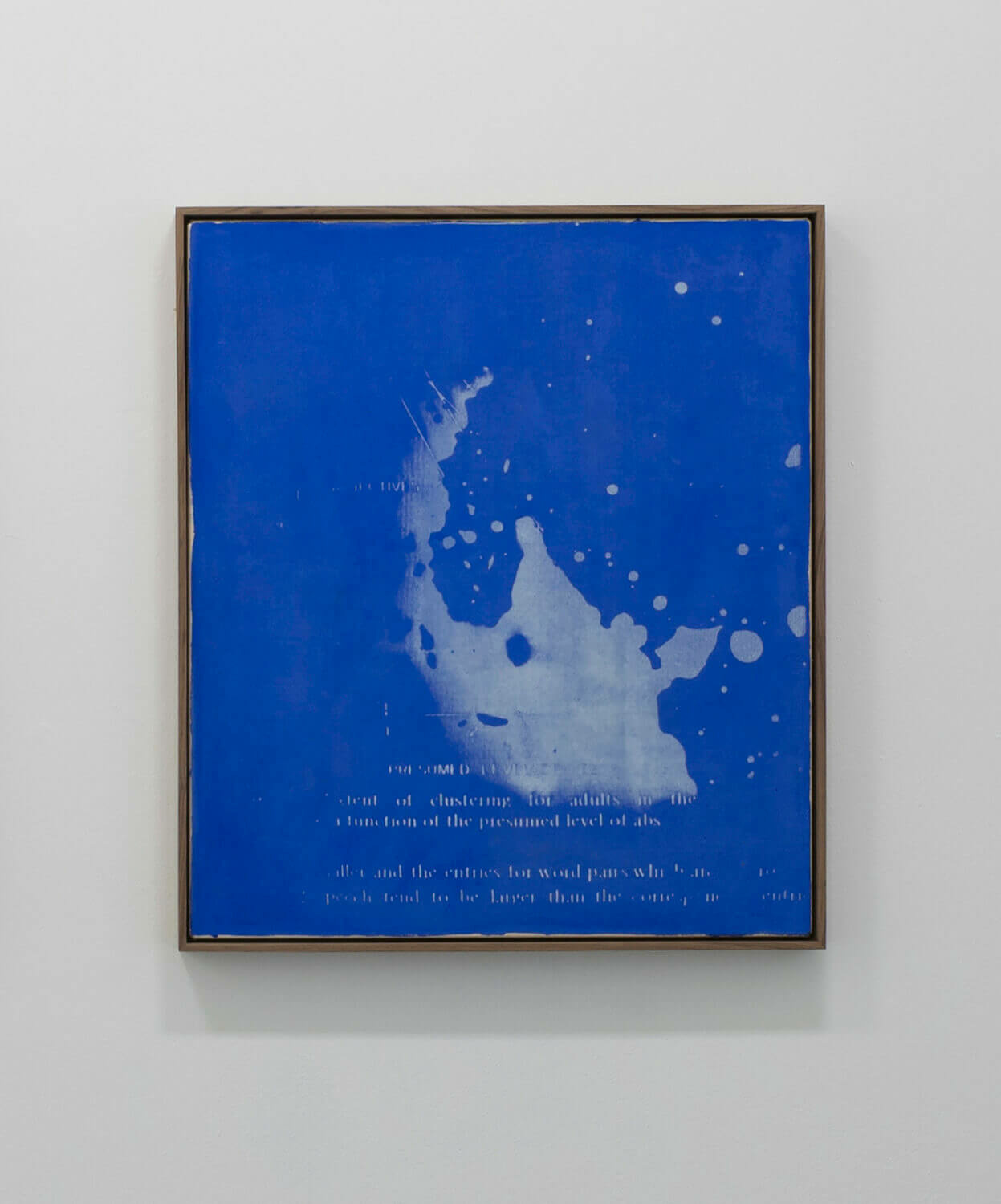 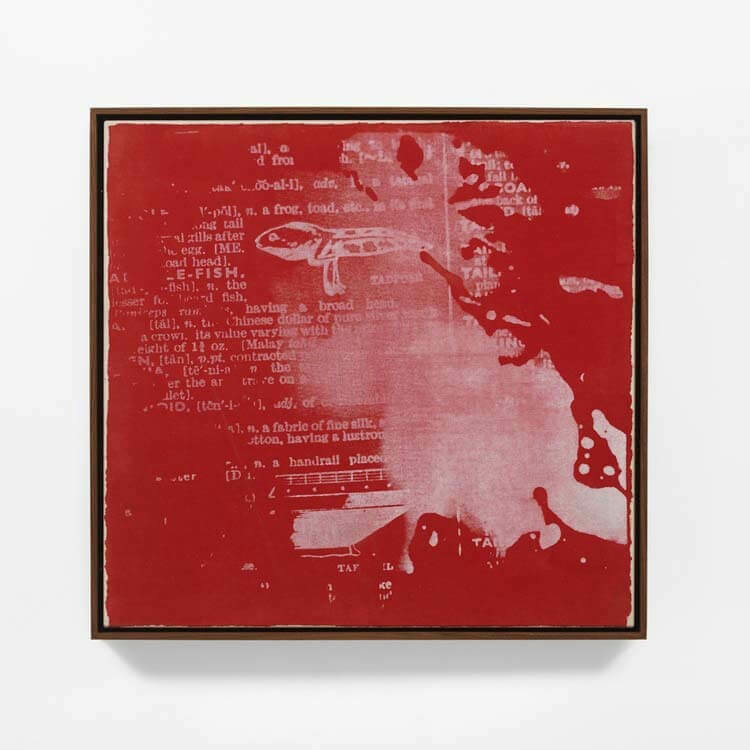 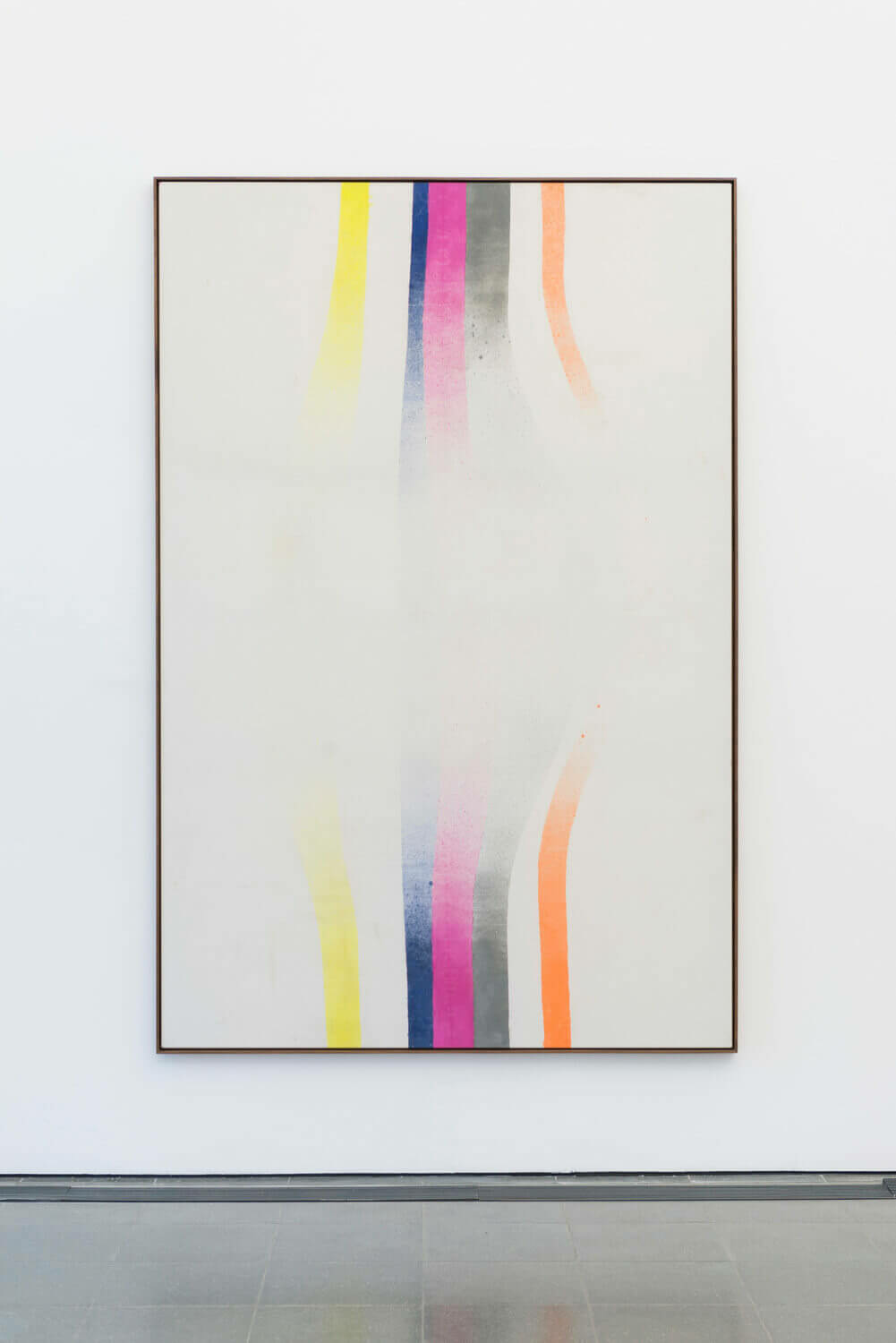 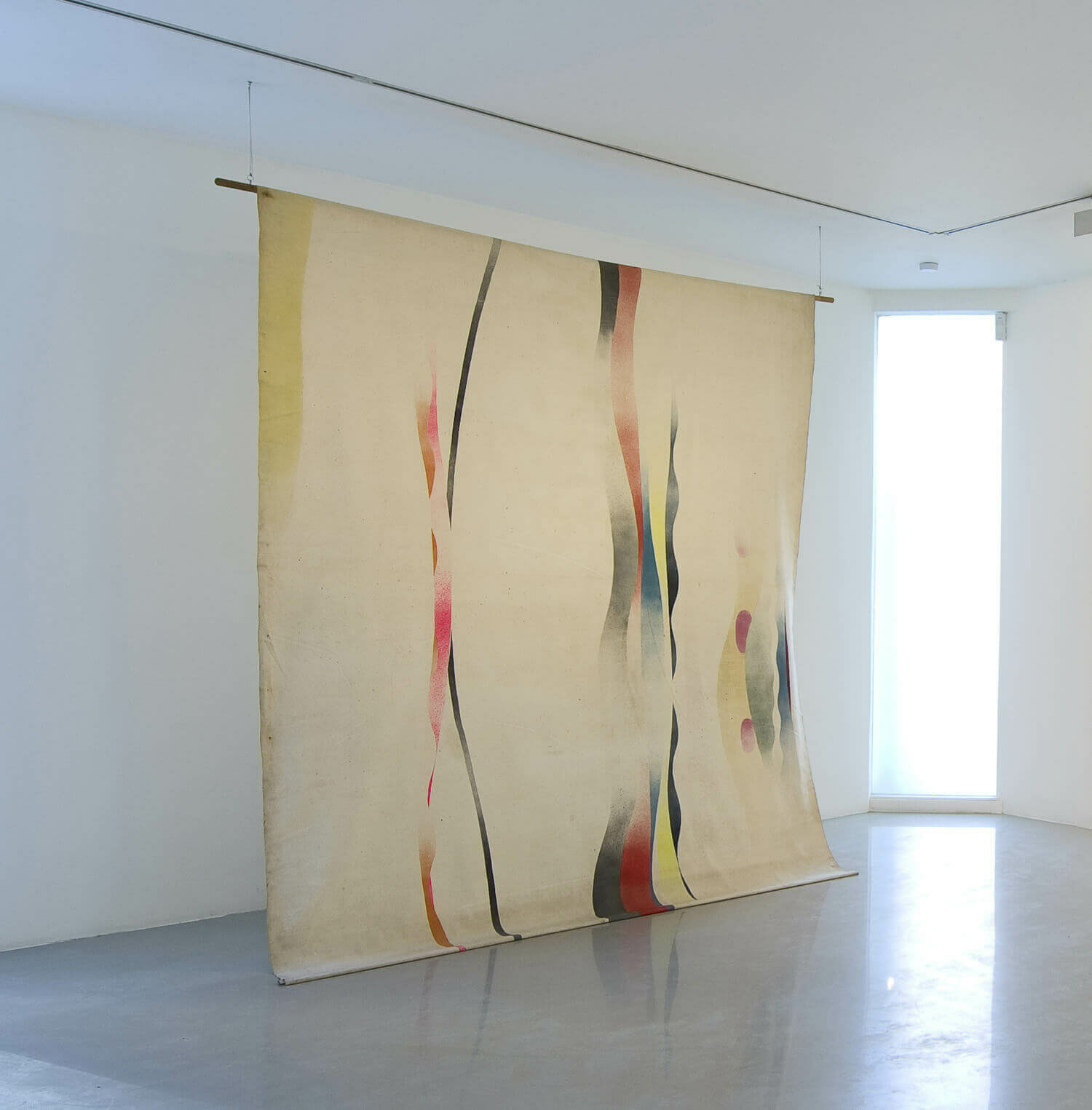 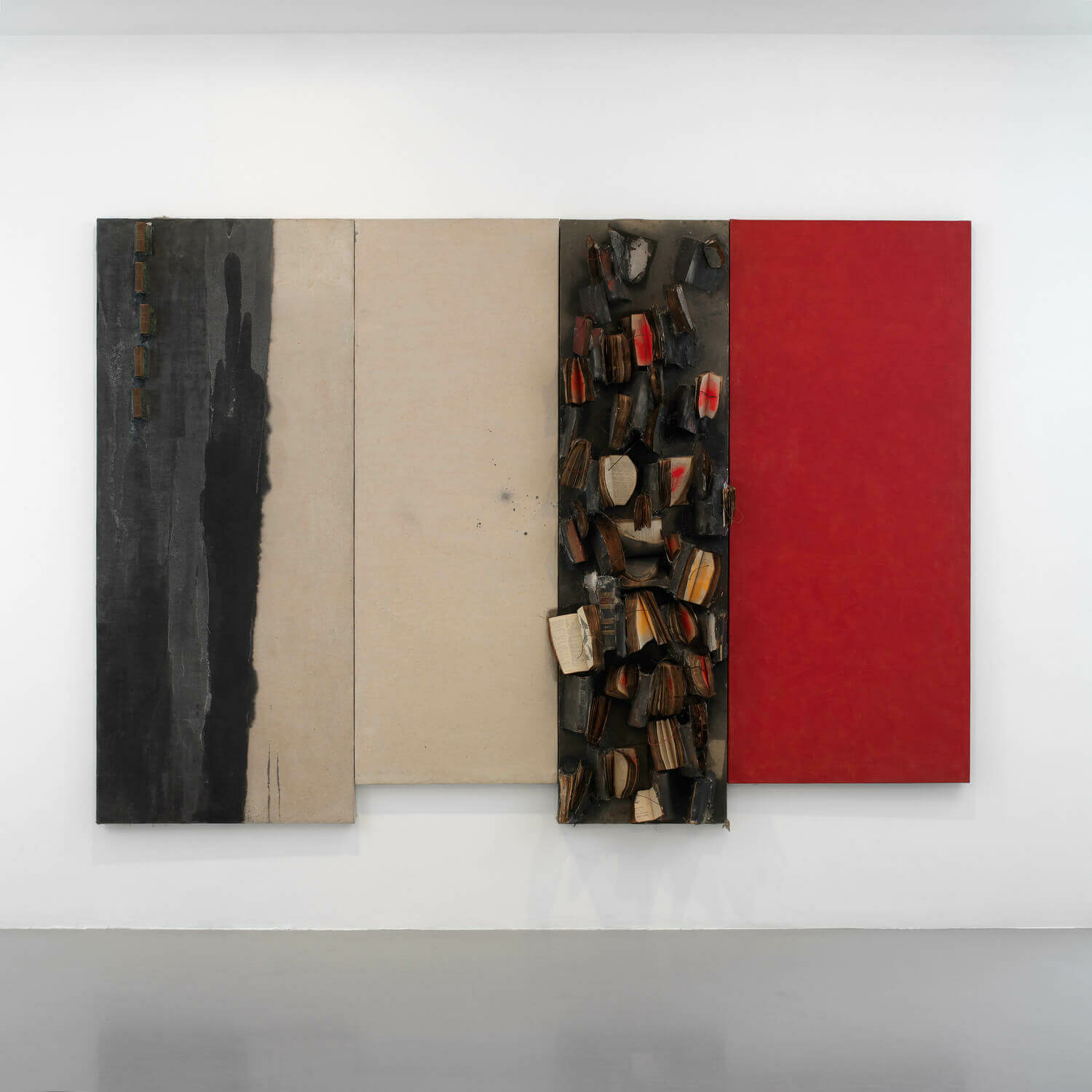 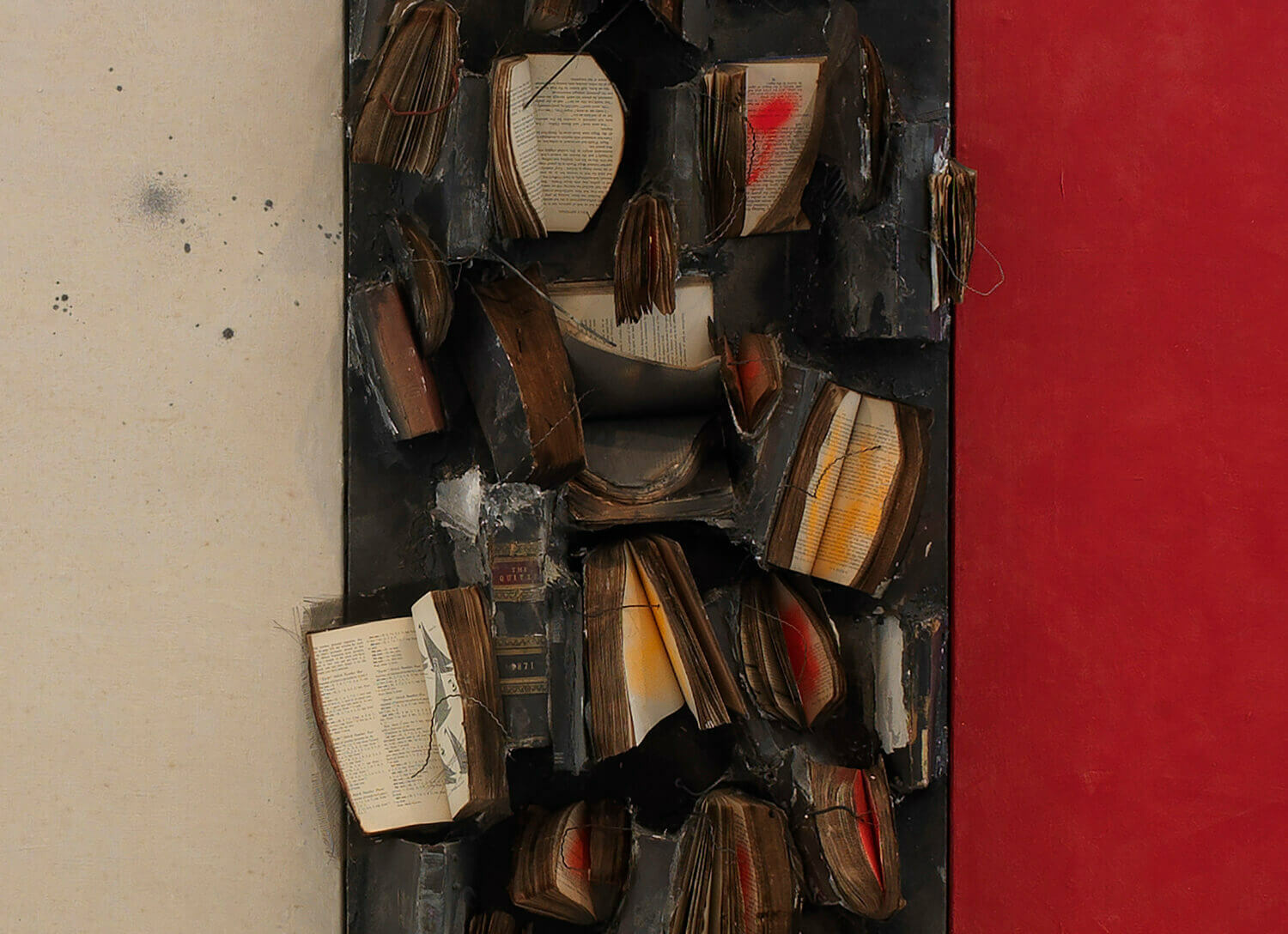 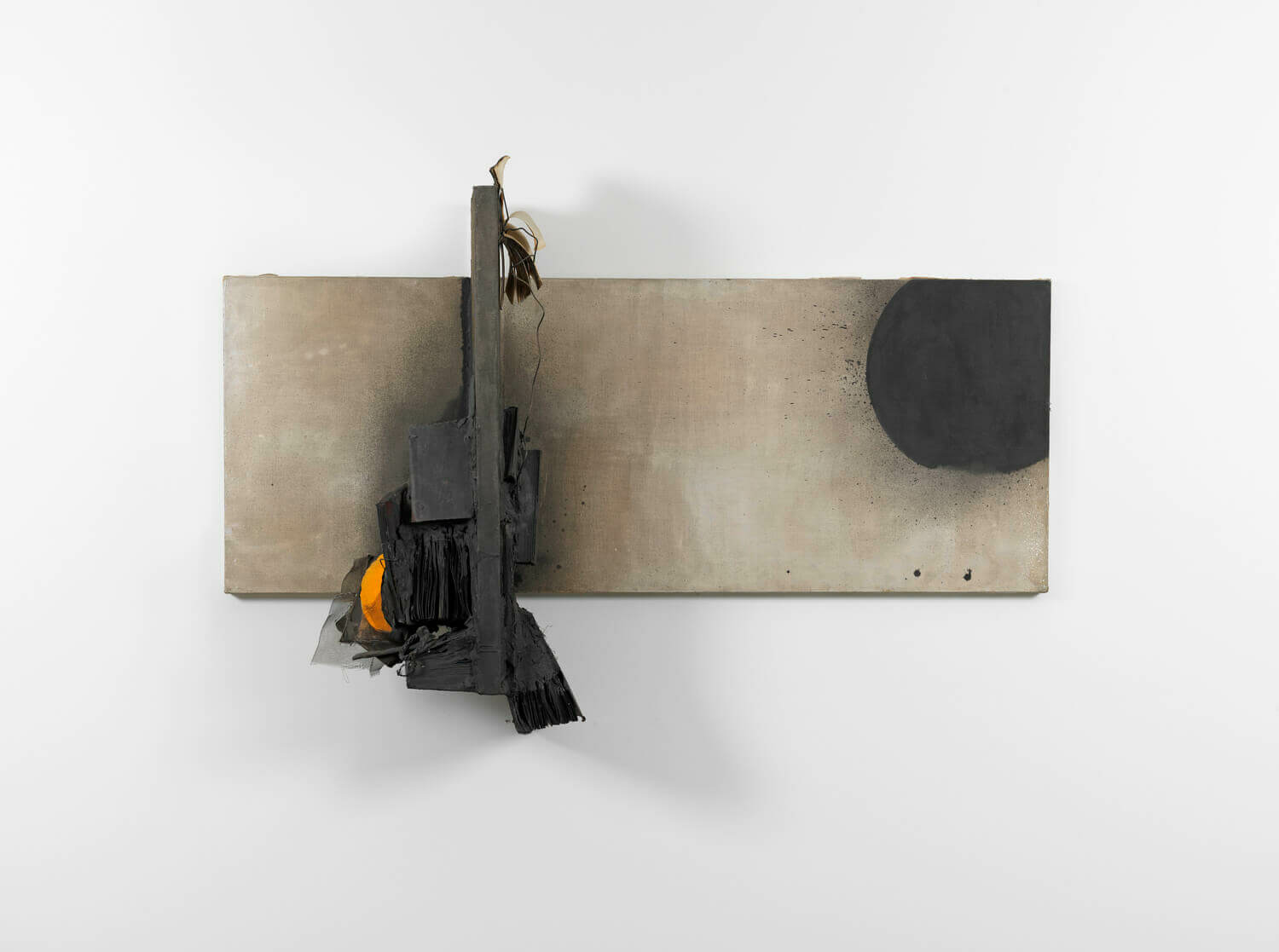 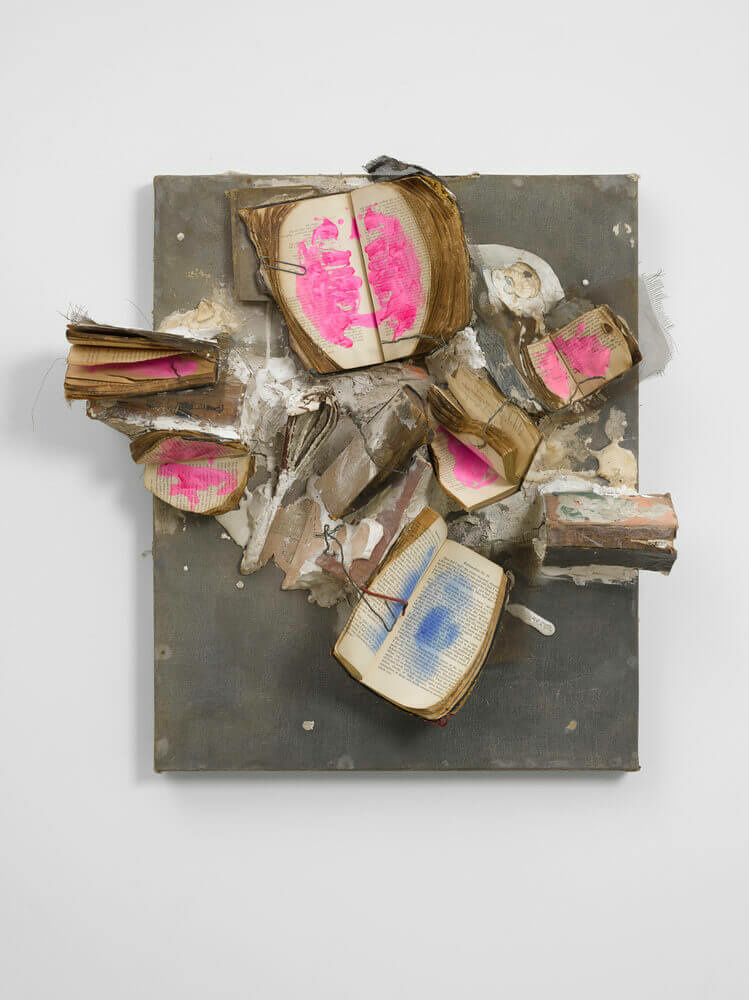