Widely recognised as one of the leading theorists and outstanding international practitioners of concrete poetry, Dom Sylvester Houédard (1924–1992) is firmly rooted in Lisson Gallery’s early history, with his first solo exhibition held at the gallery during its inaugural year in 1967. A practicing Benedictine priest and noted theologian, Houédard, also known by his initials ‘dsh’ or ‘the Dom,’ wrote extensively on new approaches to art, spirituality and philosophy, and collaborated with artists such as Gustav Metzger, Yoko Ono and John Cage. His works that often incorporate language and known as ‘typestracts’, (dsh's friend Edwin Morgan coined this term “a combination of “typewriter” and “abstract,” are made with the use of ubiquitous ink ribbons blue, black and red), are made using an Olivetti Lettera 22.

Born Pierre-Thomas-Paul Joseph in 1924 in Guernsey and educated in Rome and Jesus College Oxford, Houédard worked as a military intelligence officer during the war, before joining the community at Prinknash Abbey in Gloucestershire in 1949, becoming ordained as a Benedictine monk a decade later. Houédard OSB (Order of Saint Benedict) went on to help introduce concrete poetry to Britain in 1961, exploring its links to cybernetics and Wittgenstein’s linguistic theory. He was literary editor of the Jerusalem Bible from 1961-66 and founded the Gloucestershire Ode Construction Company in 1967. As well as publishing prodigiously and lecturing at the Royal College of Art and the Destruction in Art Symposium (DIAS) among other venues, he showed his work at Lisson Gallery, London, UK (2018; 1967-70); Kurimanzutto, New York, USA (2018); Lower Green, Norwich, UK (2018); Richard Saltoun, London, UK (2017); NUCA Gallery, Norwich, UK (2010); Institute of Contemporary Arts (ICA), London, UK (2009, 1965); Victoria & Albert Museum (V&A), London, UK (1971); Museum of Modern Art, Oxford; Laing Art Gallery, Newcastle, UK (1972). He refocused on religion for the last ten years of his life, as an infirmarian, and died, aged 67, on January 15, 1992. 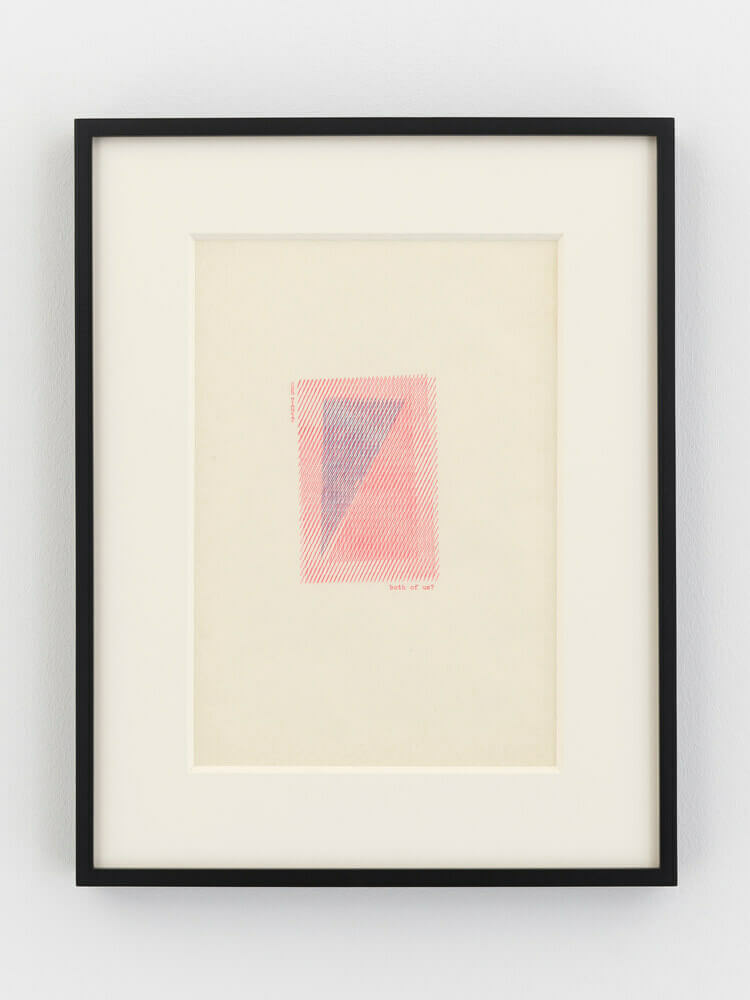 Dom Sylvester Houédard
both of us? 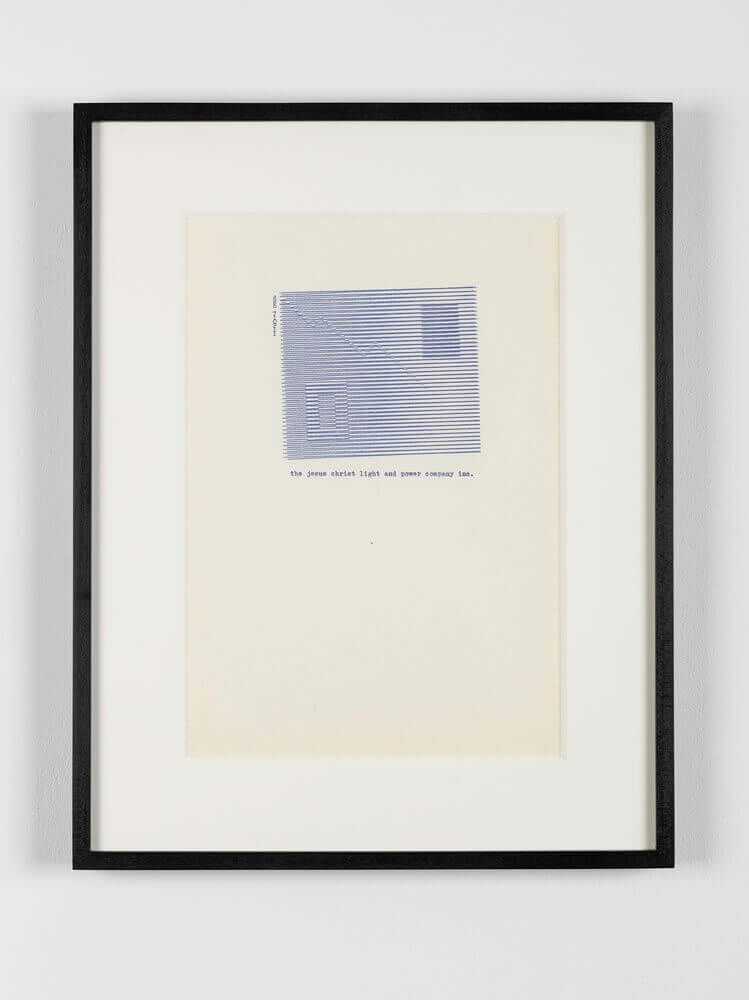 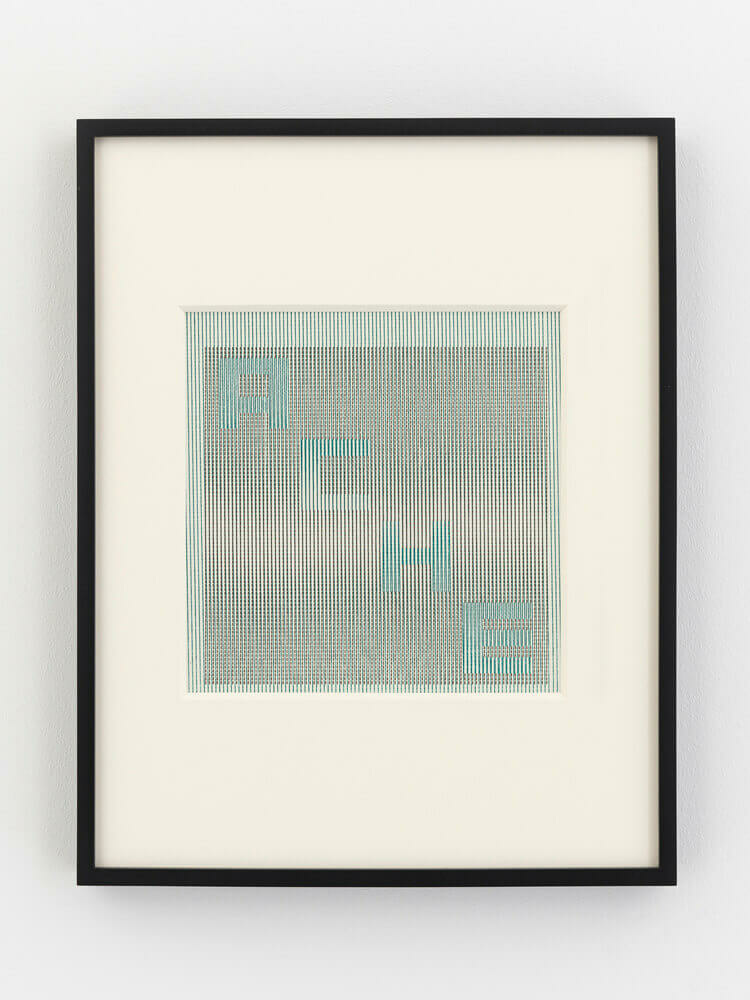 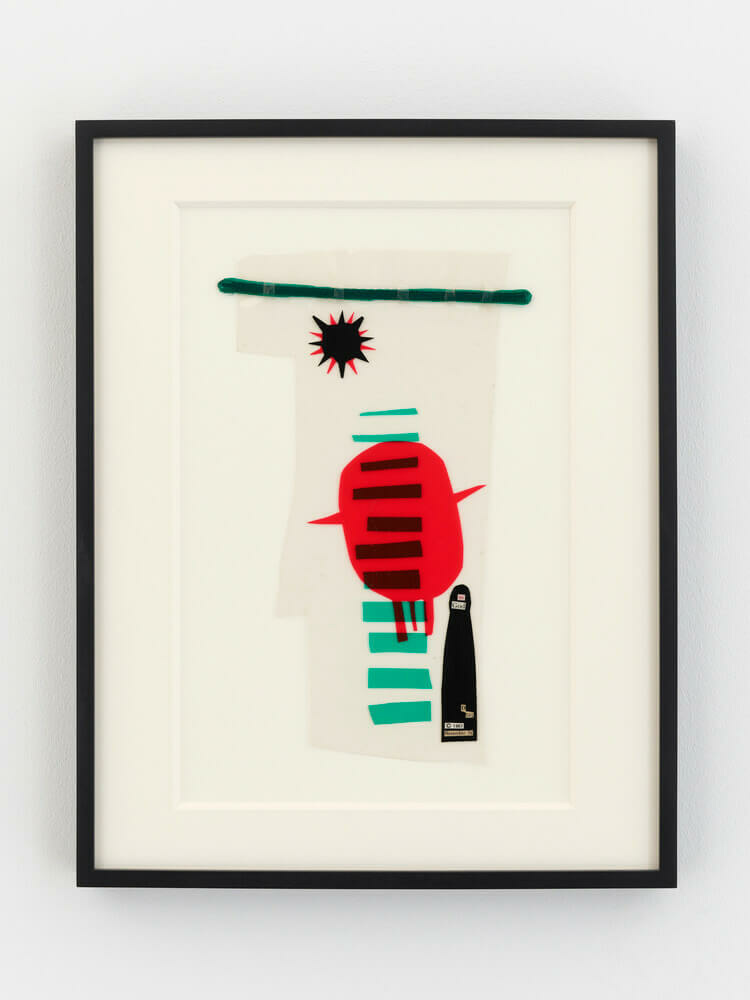 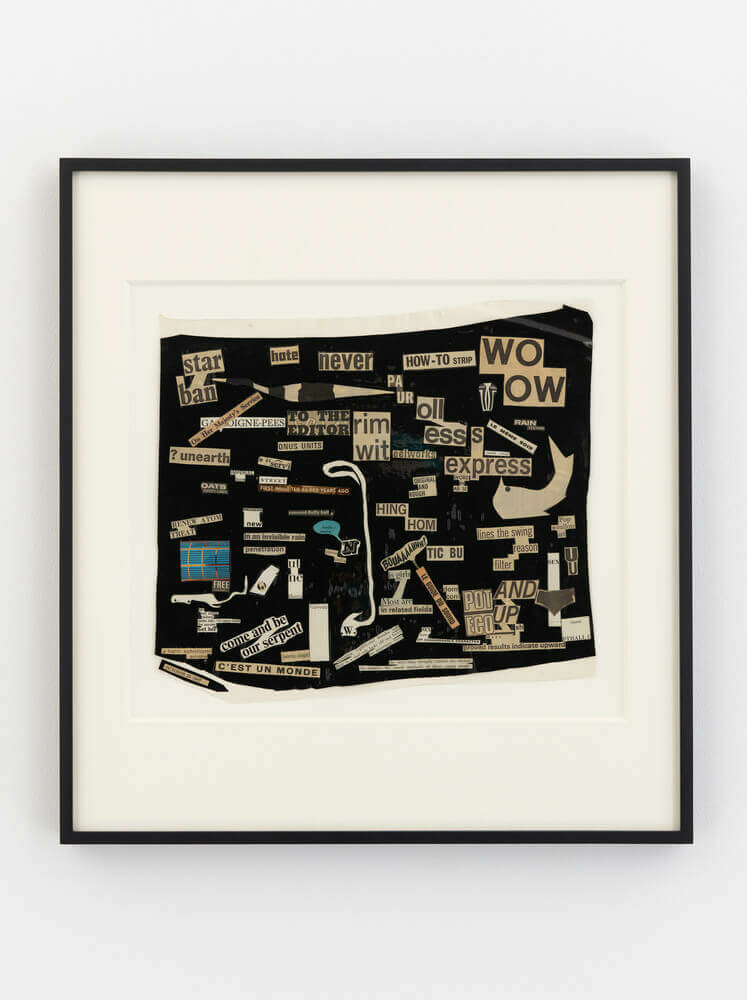 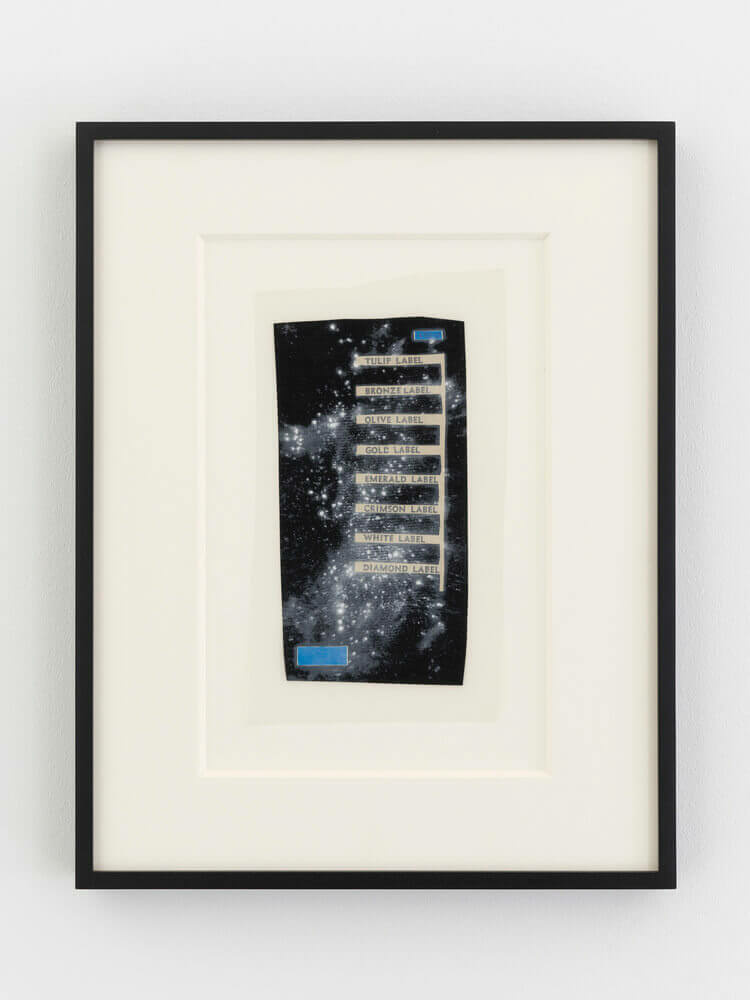