By utilising the medium of human relationships, the comedic slapstick humour of Formulae, or indeed any of the other innumerable tools of modern communication available, Christian Jankowski trades blows with history, politics and the language of art. His works are almost always 'performances' – both literally and figuratively – in so far as his carefully calibrated set-ups and interactive scenarios engage occasionally unsuspecting collaborators: televangelists, fortune-tellers, border guards and professional magicians have all innocently colluded with him to become 'co-authors' of his wide-ranging work. The collaborative nature of Jankowski's practice is paramount, as each participant often unwittingly contributes his or her own texture to the story. There is as much emphasis on the journey as the destination, and the risks and chances inherent in Jankowski's collaborations ultimately give surprising shape to the final works, whether these are photographs, paintings, sculptures or video installations. By foraging for food in a supermarket with a bow and arrow (The Hunt, 1992), renovating an exhibition space under the auspices of a reality TV show format (The Perfect Gallery, 2010) or selling a souped-up speedboat as a work of art at an art fair (The Finest Art on Water, 2011), Jankowski proves that he is not frightened to turn the camera, canvas or microphone back on himself. His playful and far-reaching projects tug at the very fabric of society itself, querying many notions of authorship, ownership, originality, propriety and authenticity that might otherwise be taken for granted. 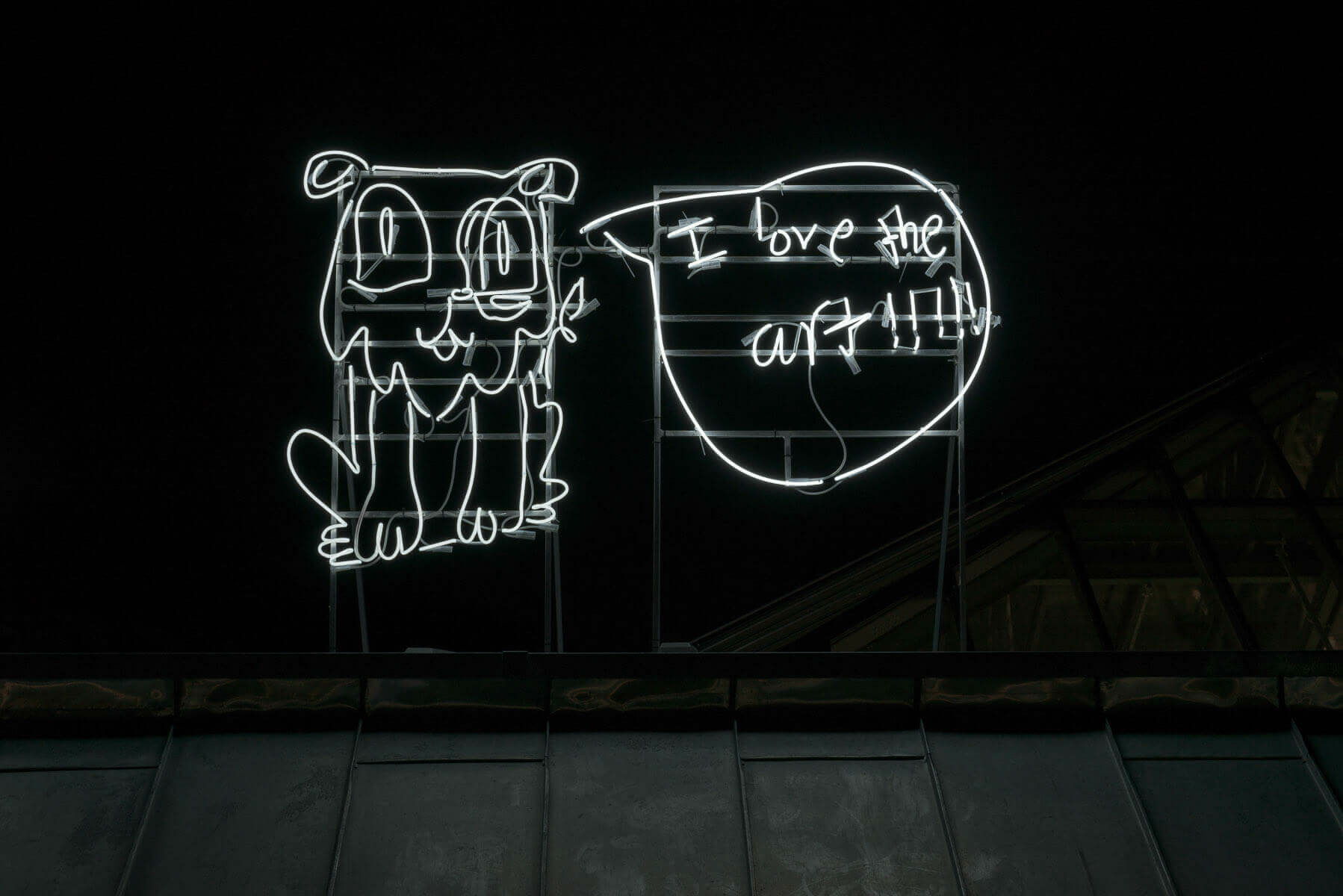 Christian Jankowski
I love the art! from the series „Visitors” 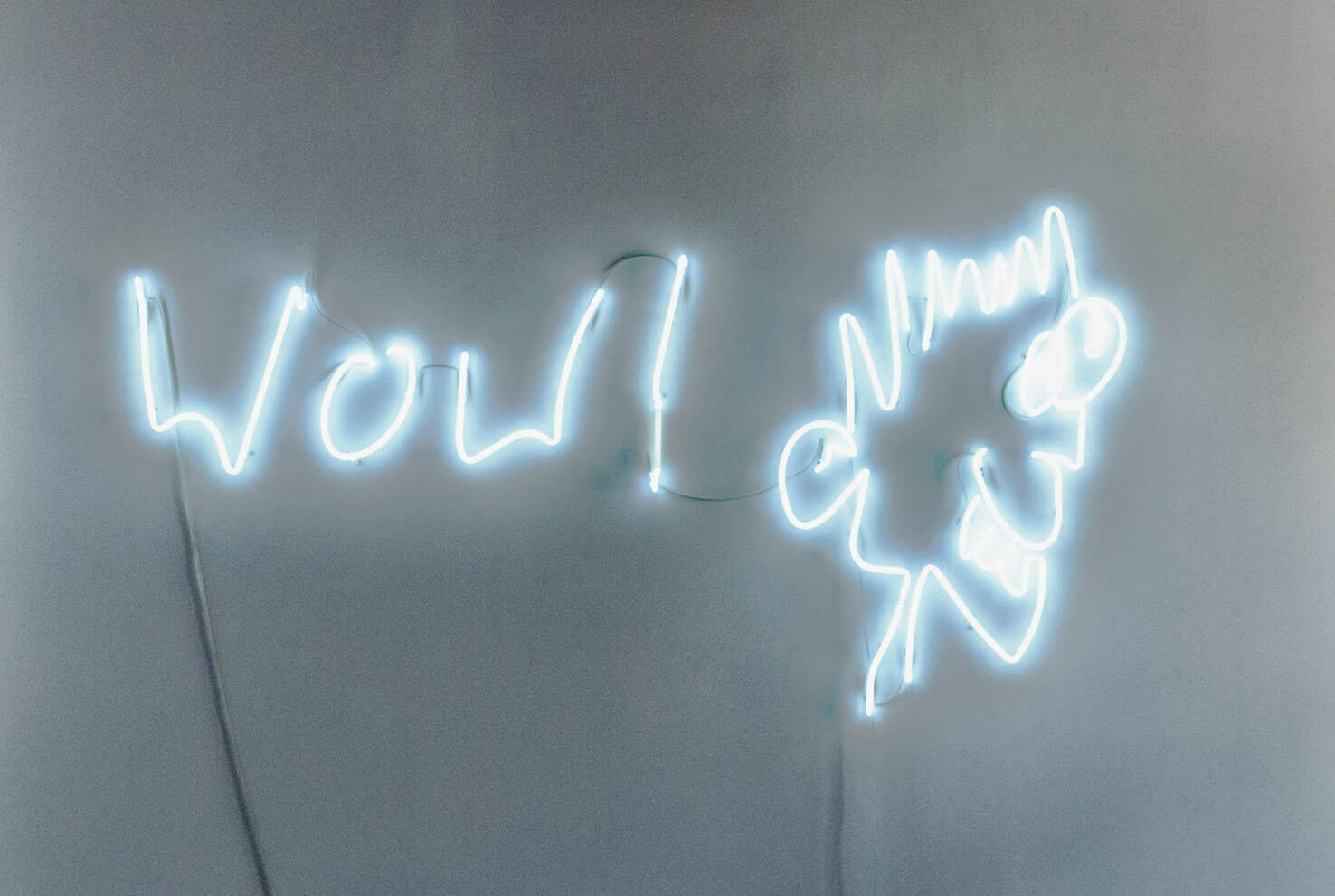 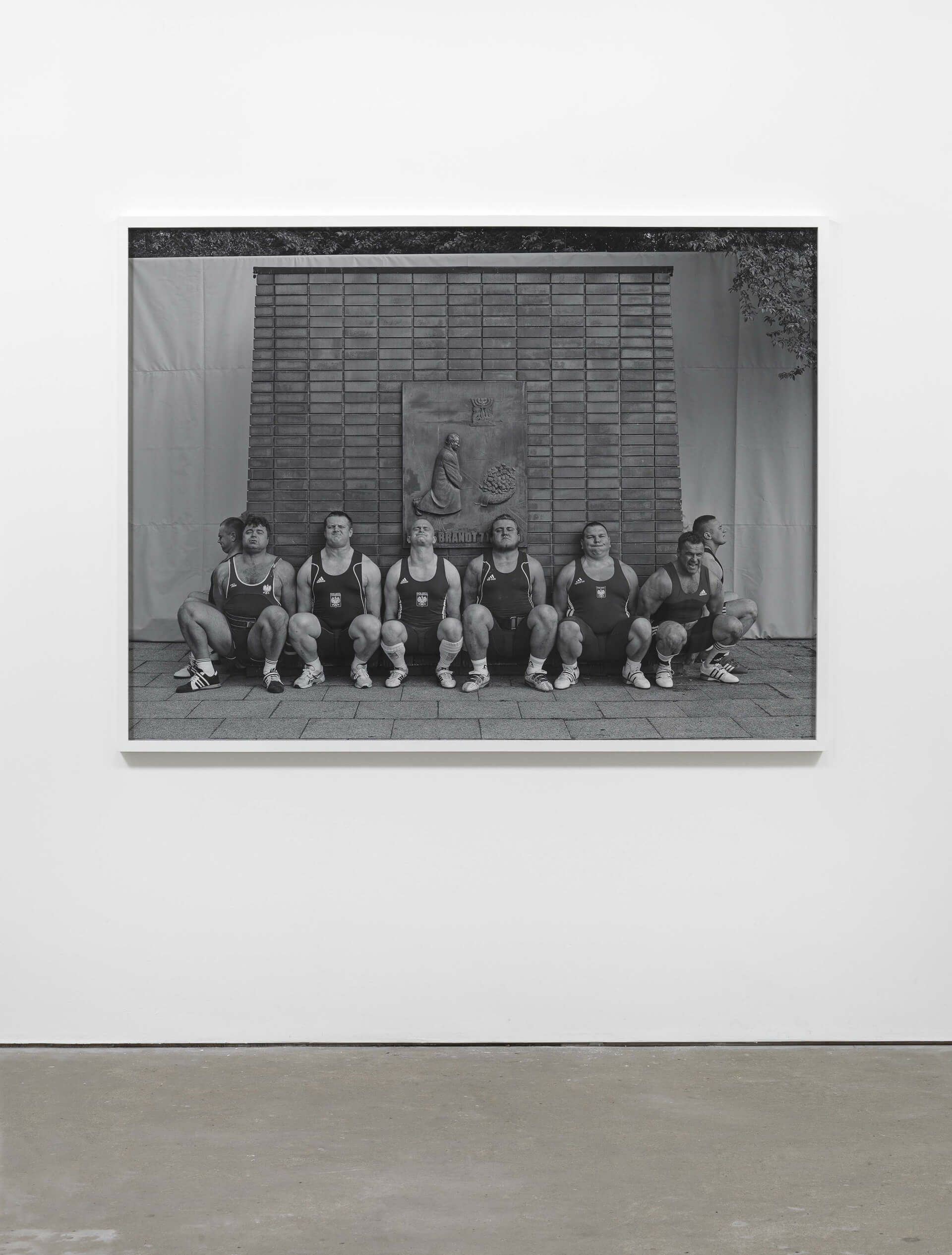 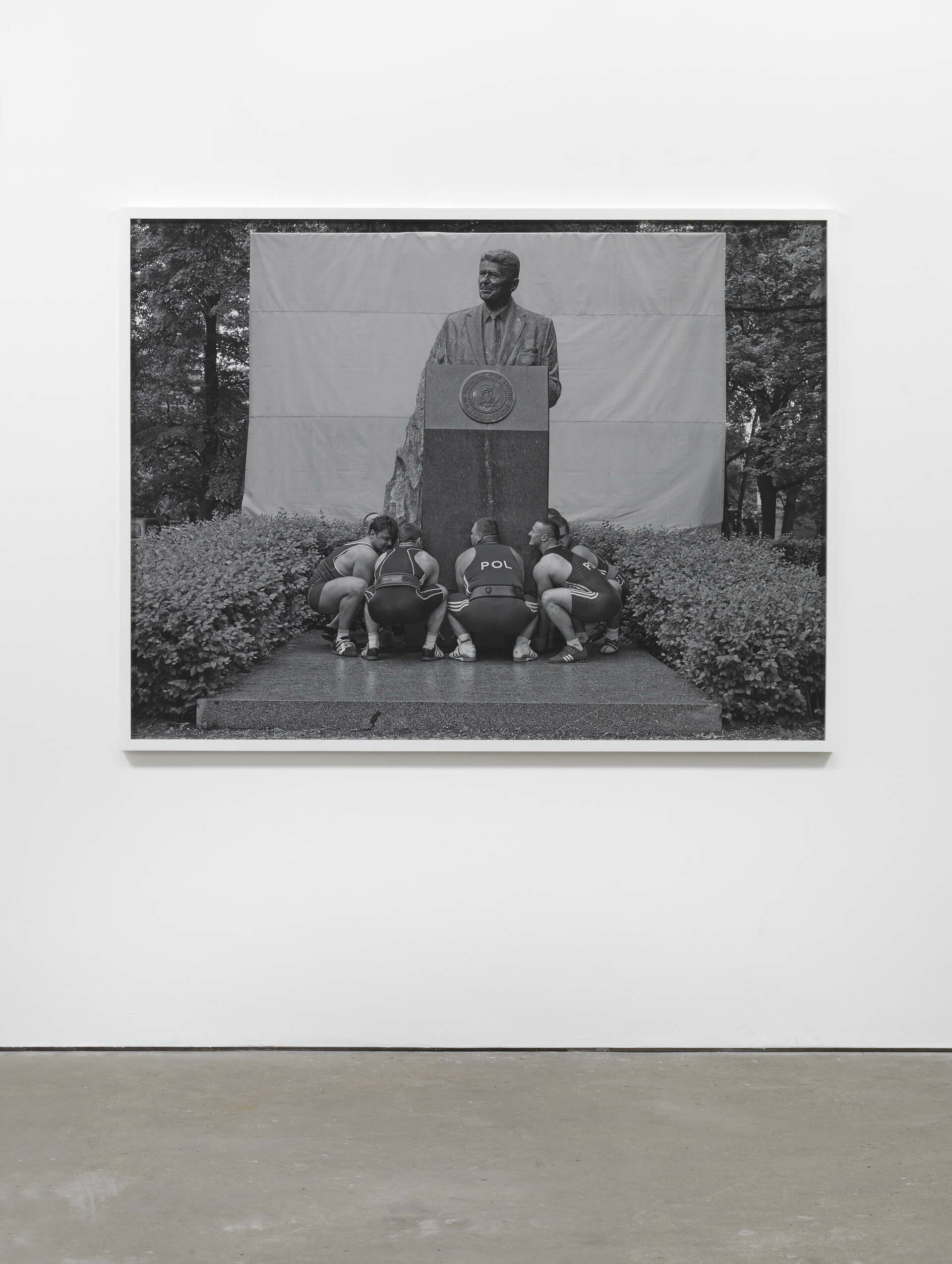 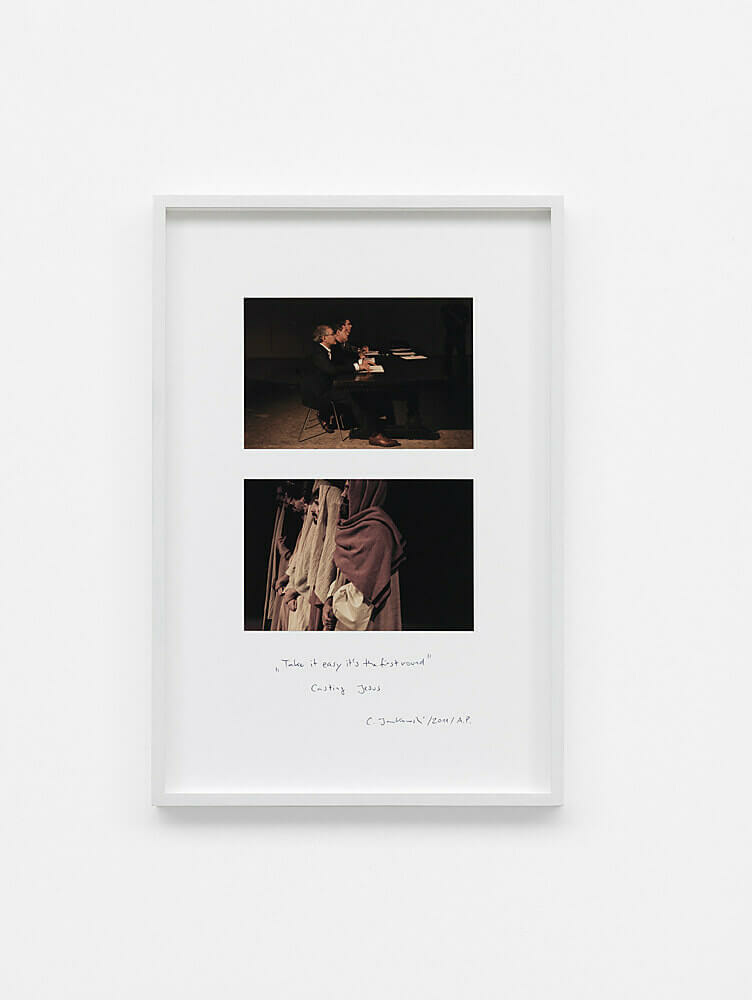 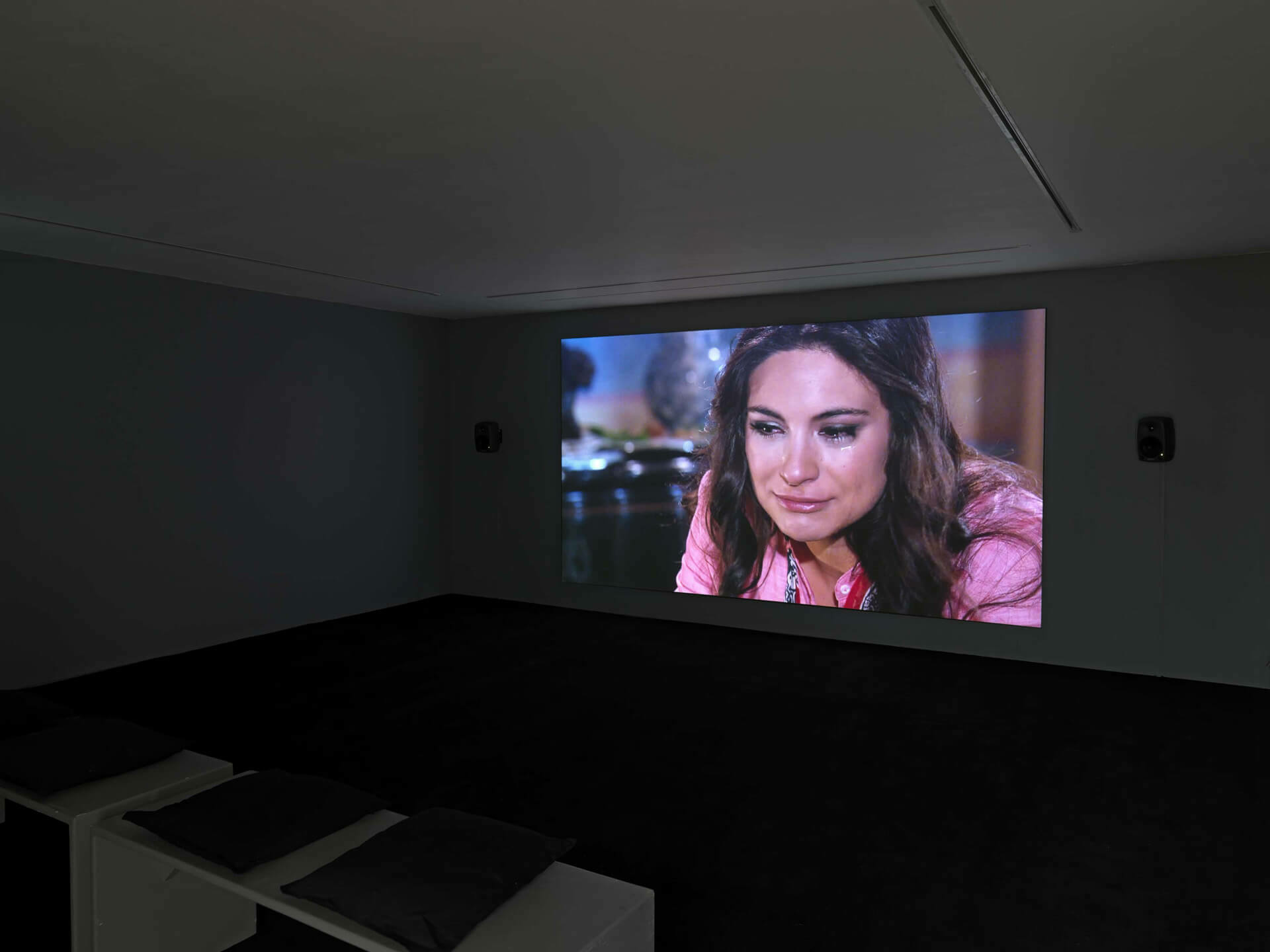 Christian Jankowski
Crying for the March of Humanity 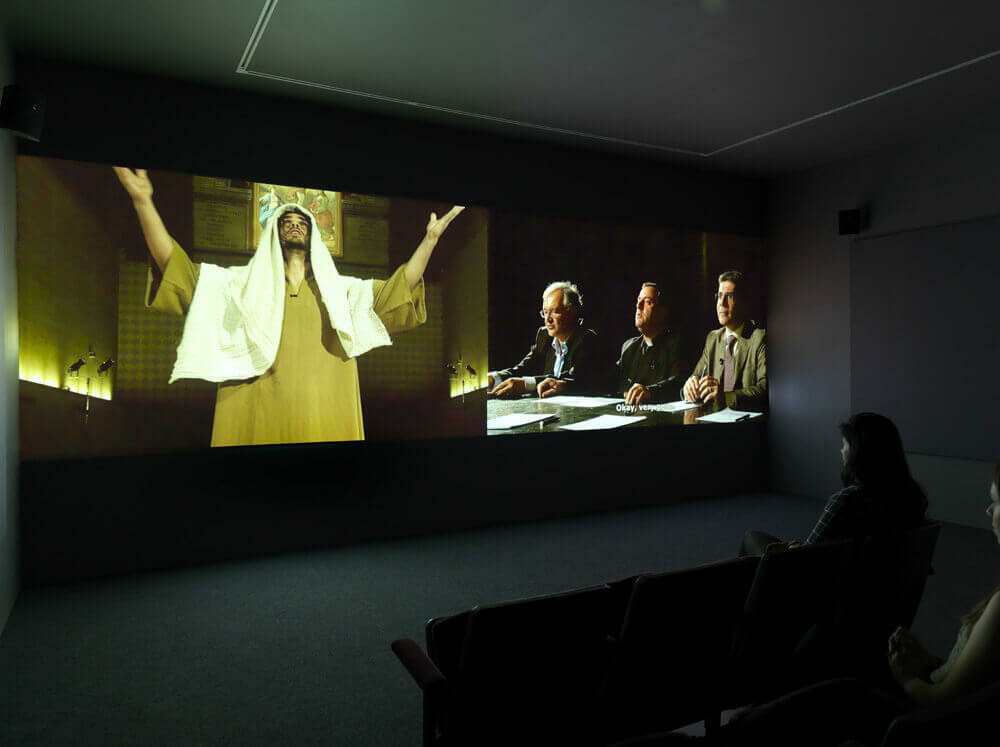 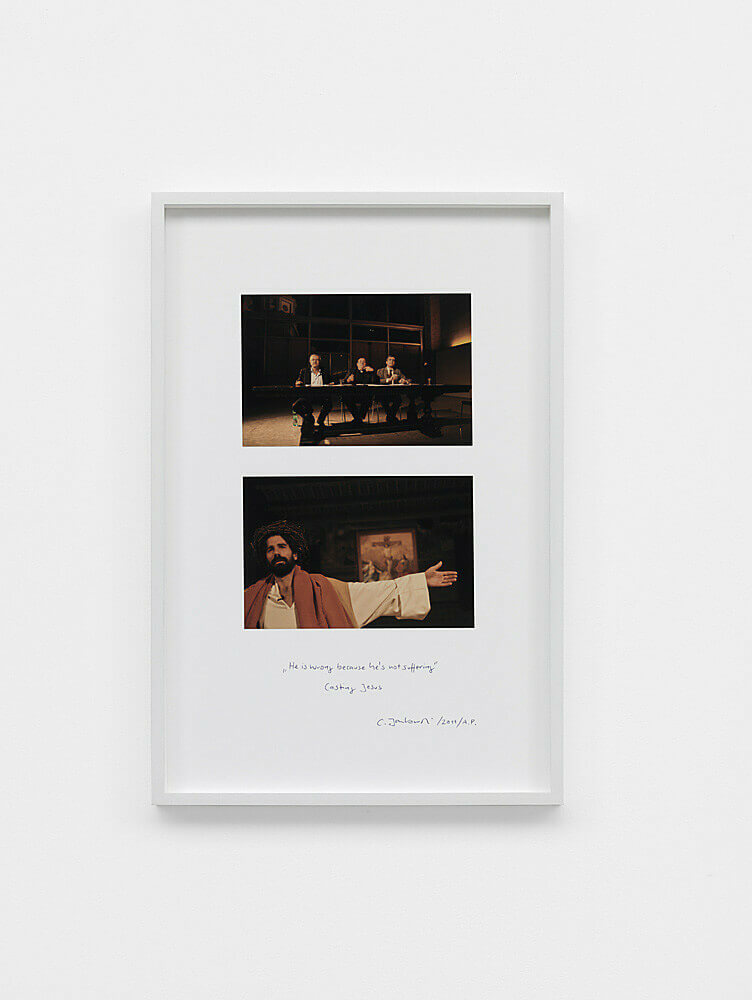 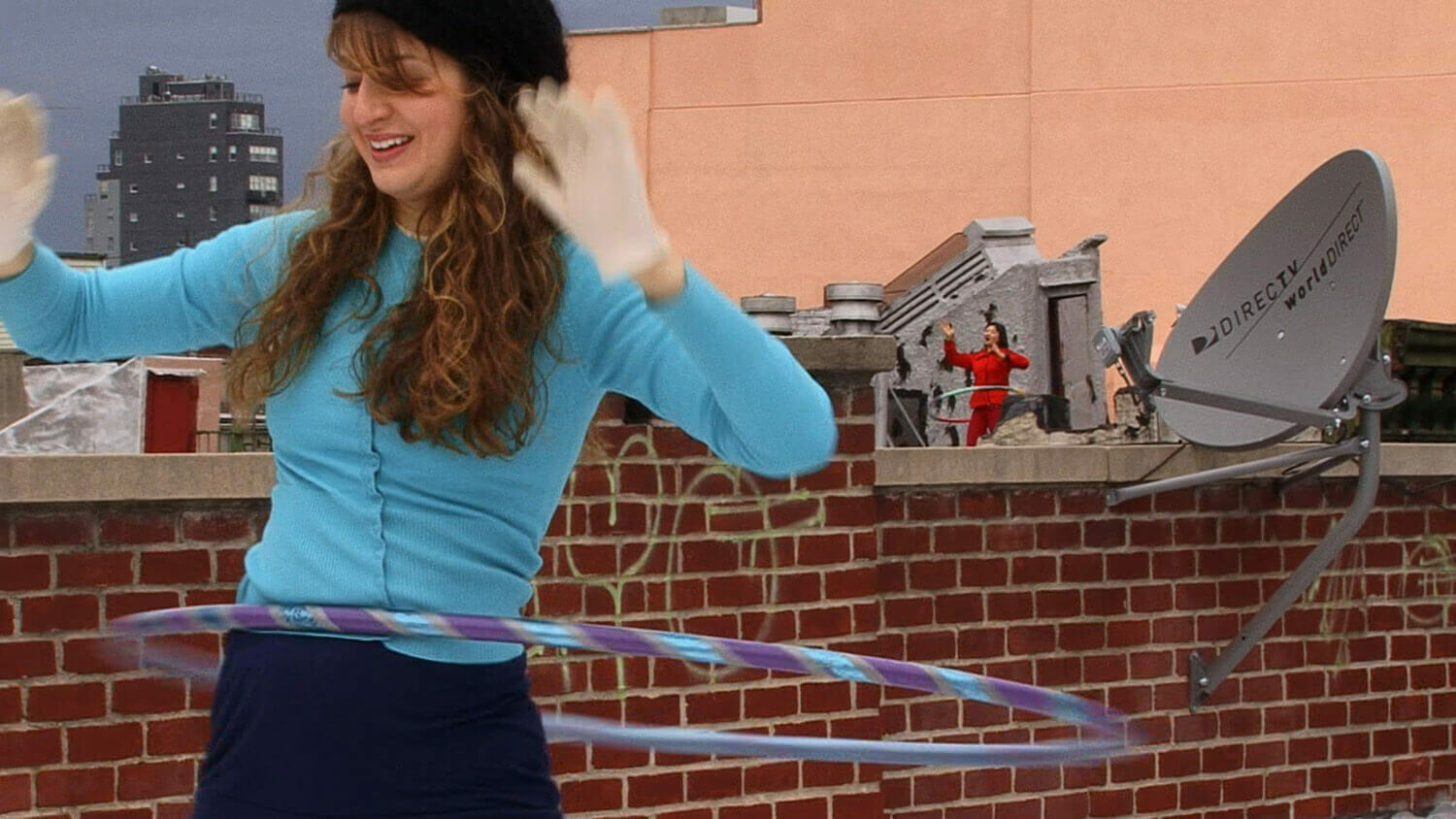 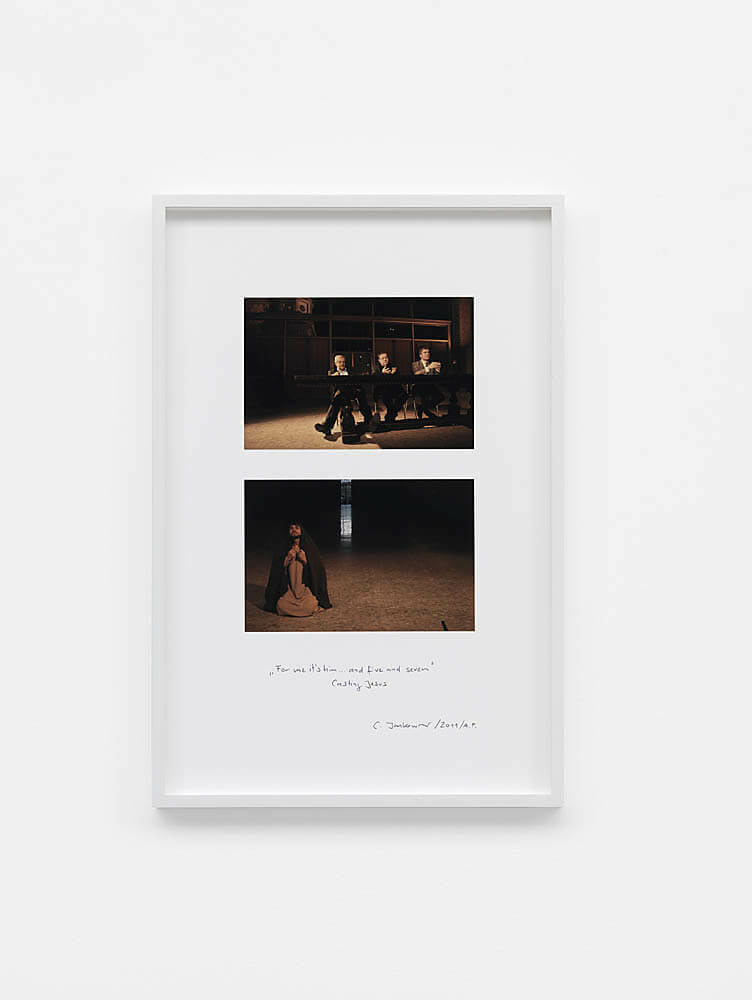 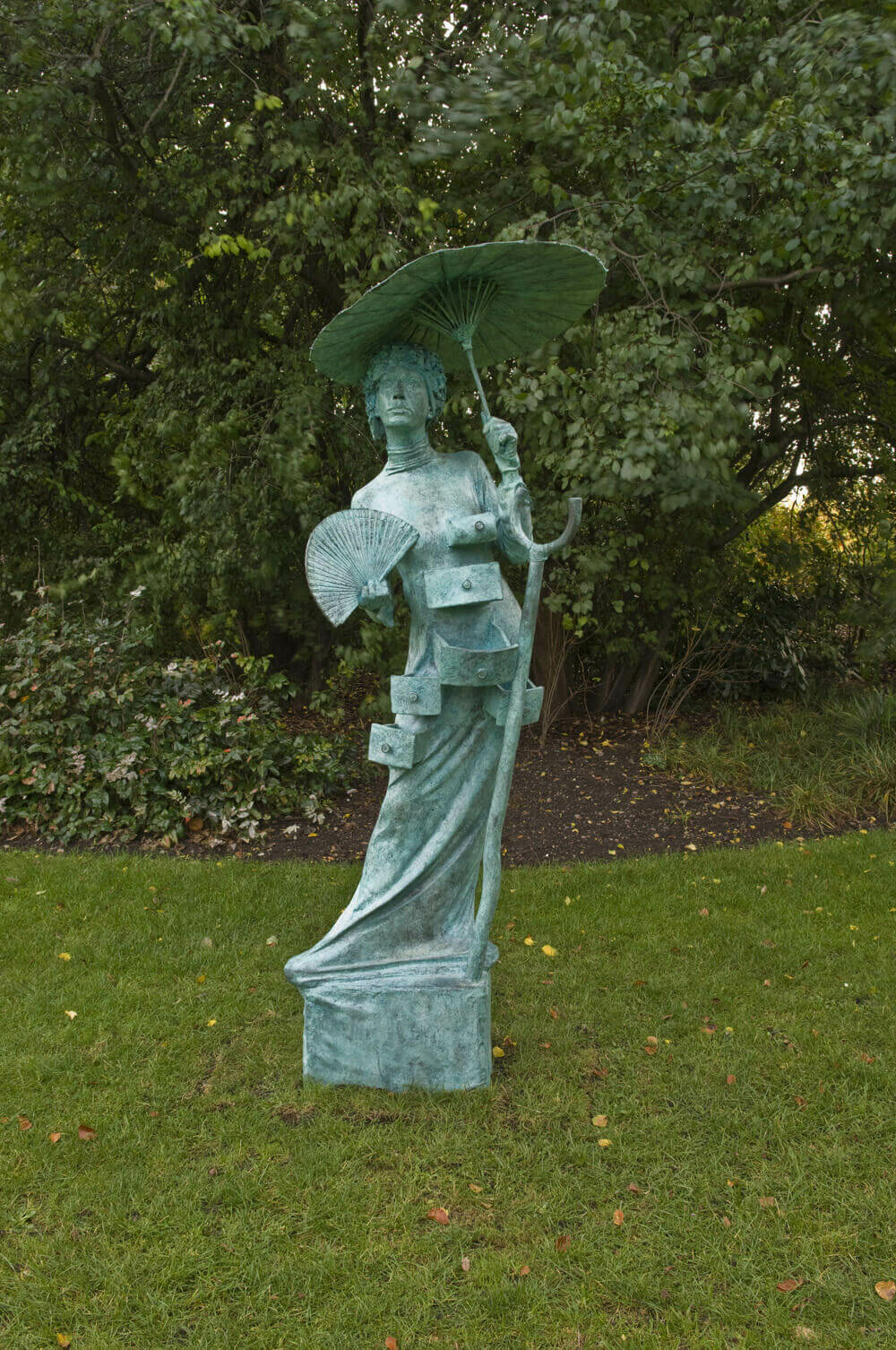 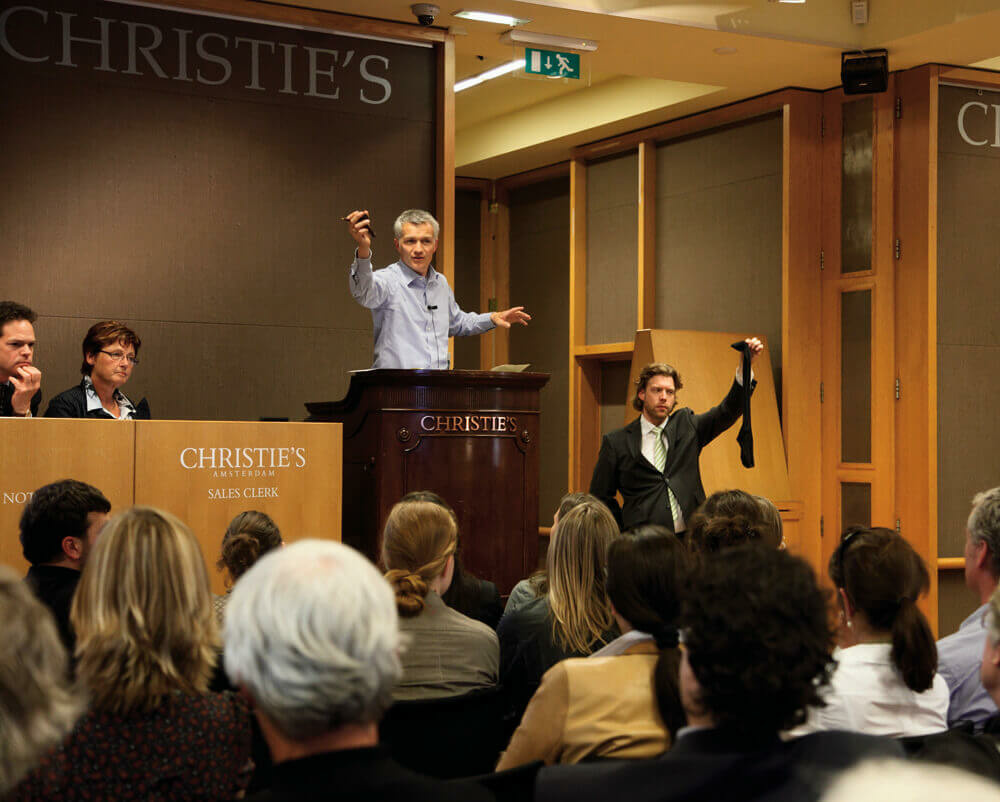 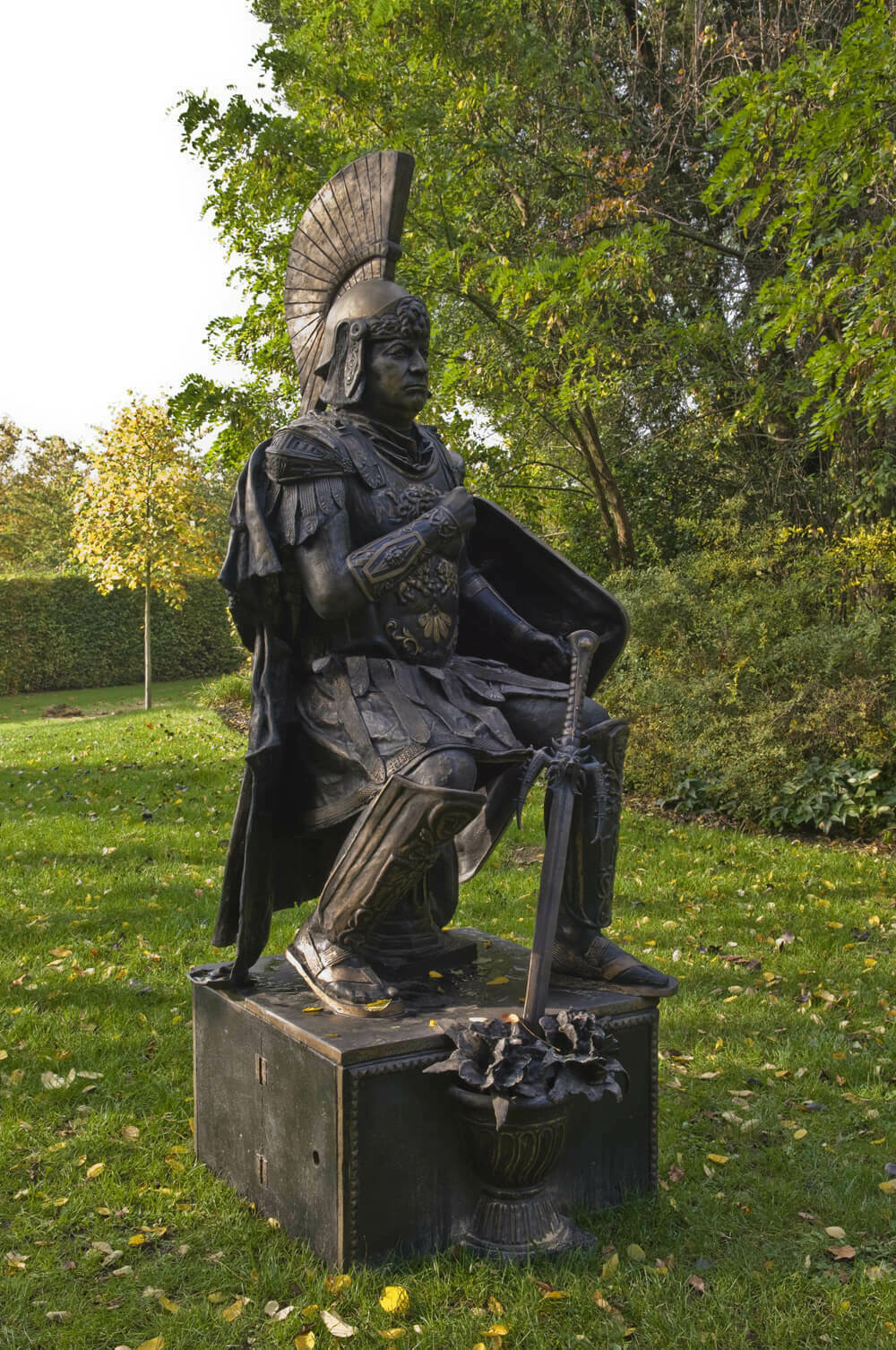 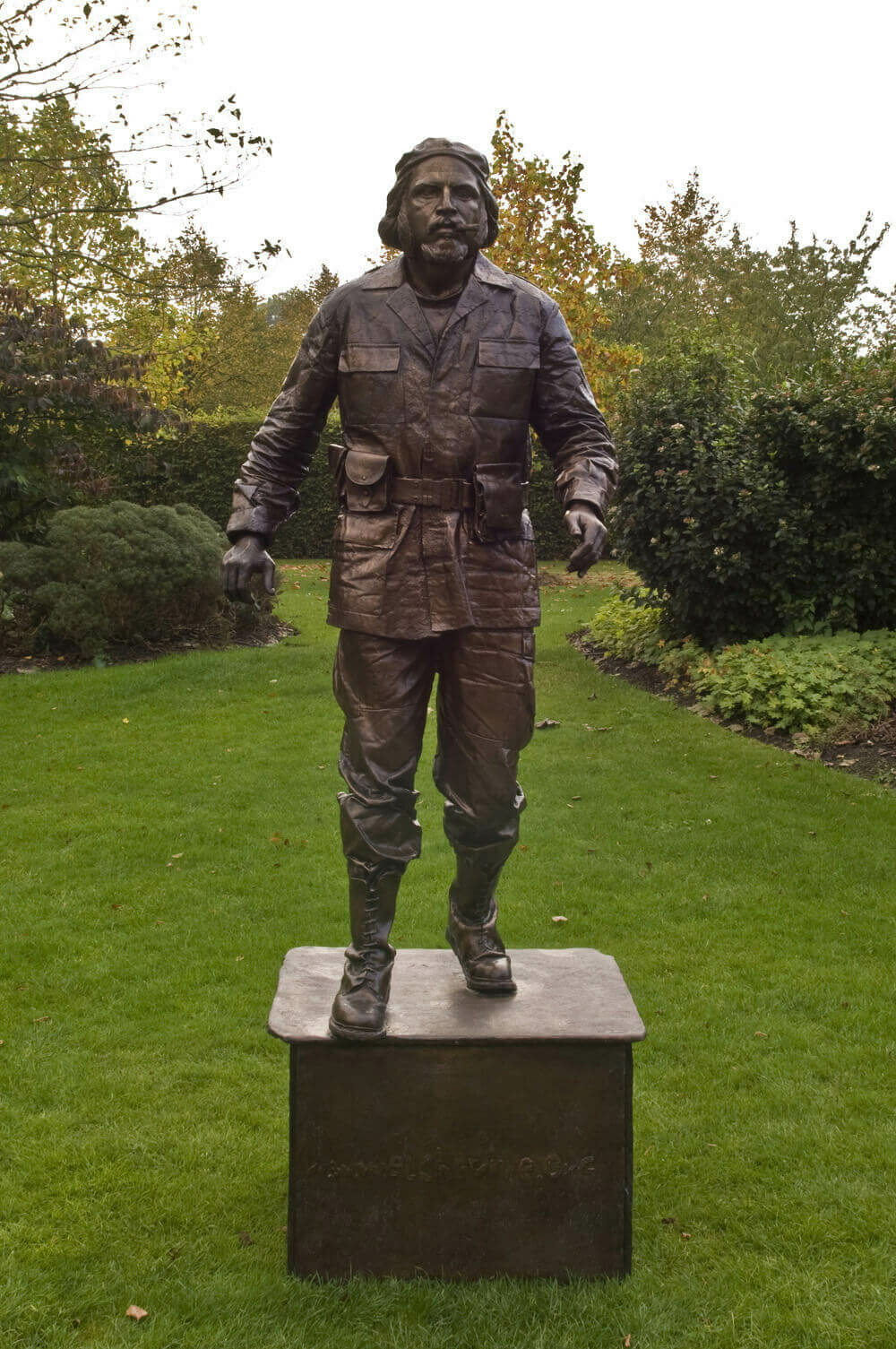 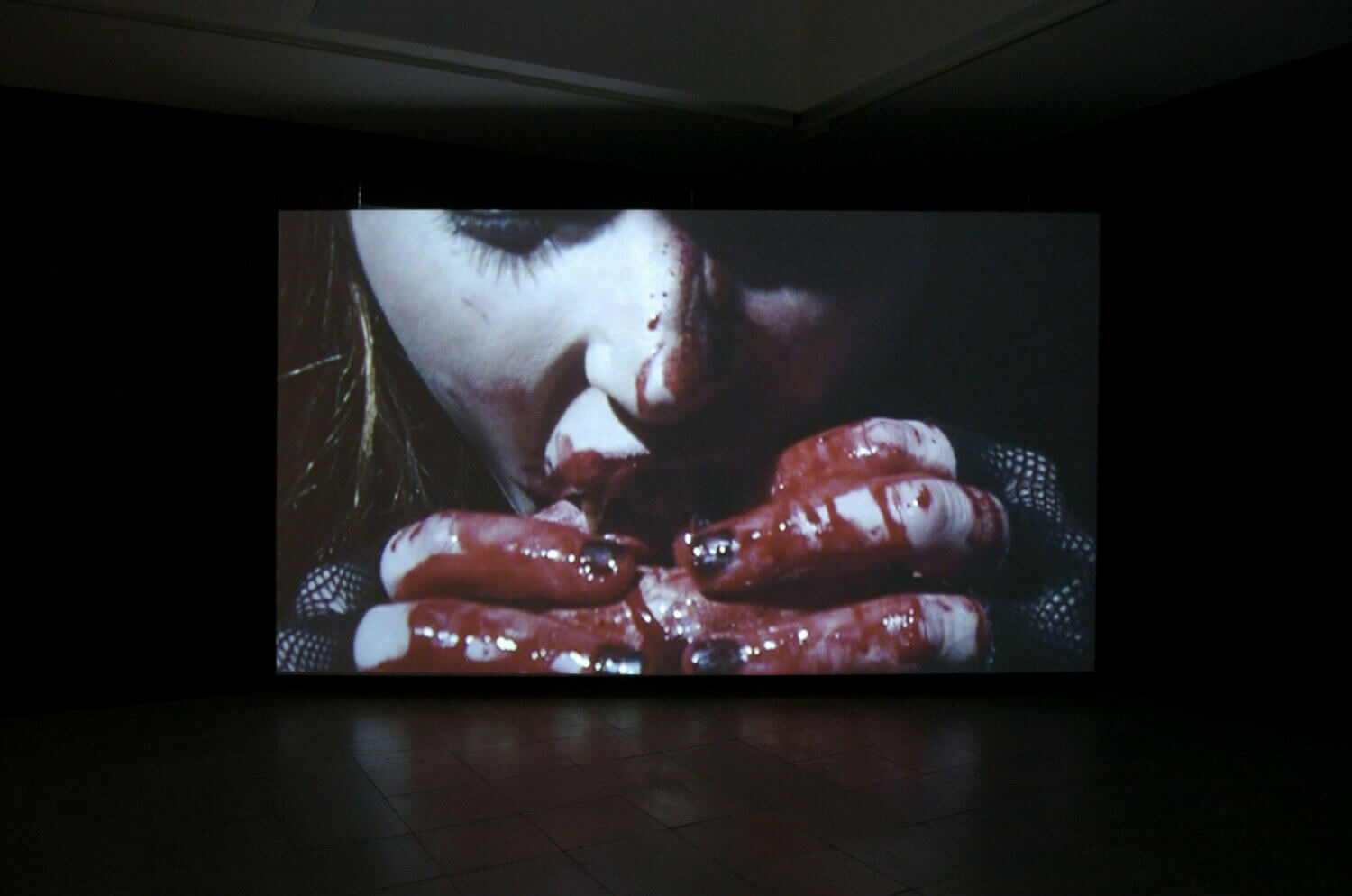 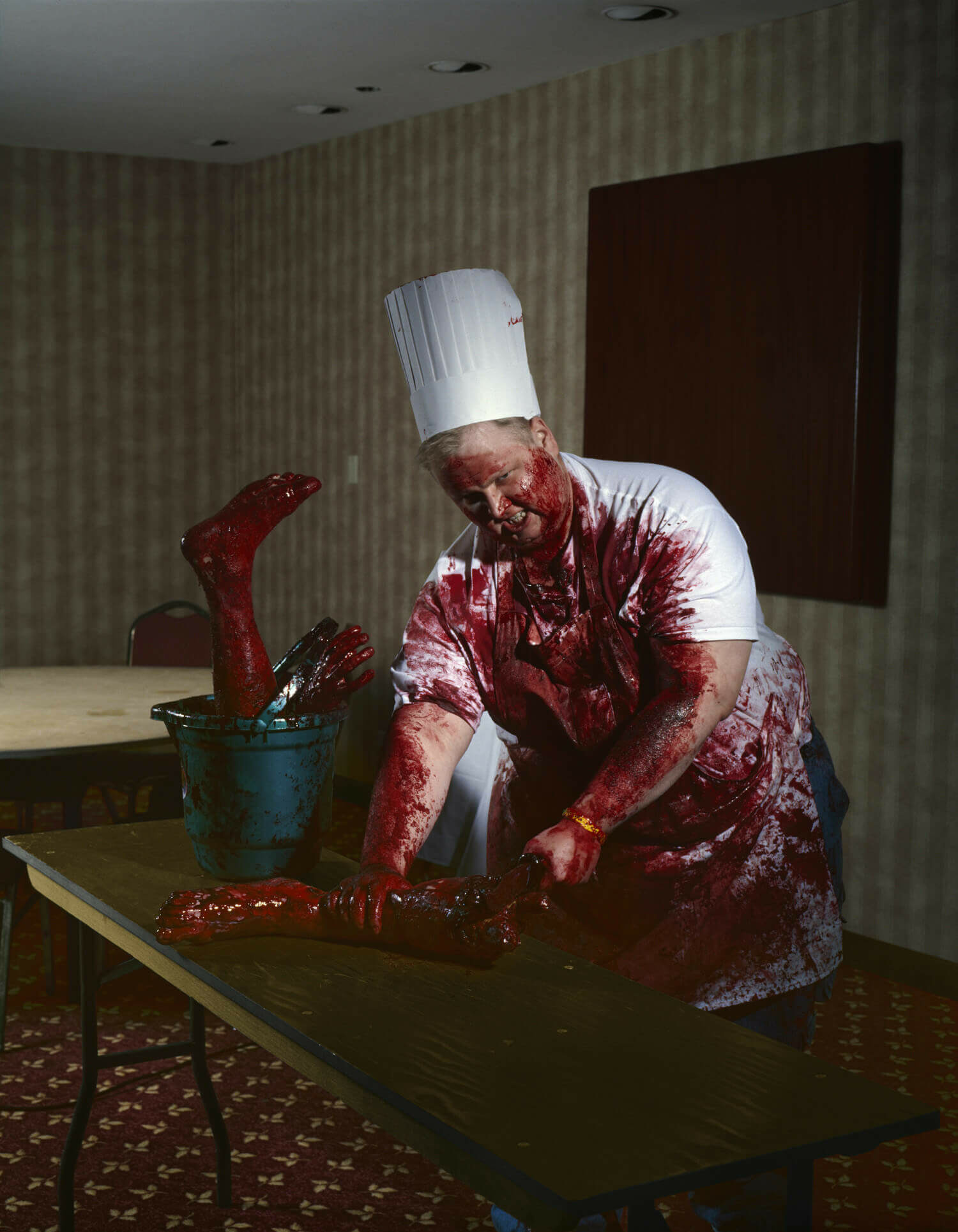 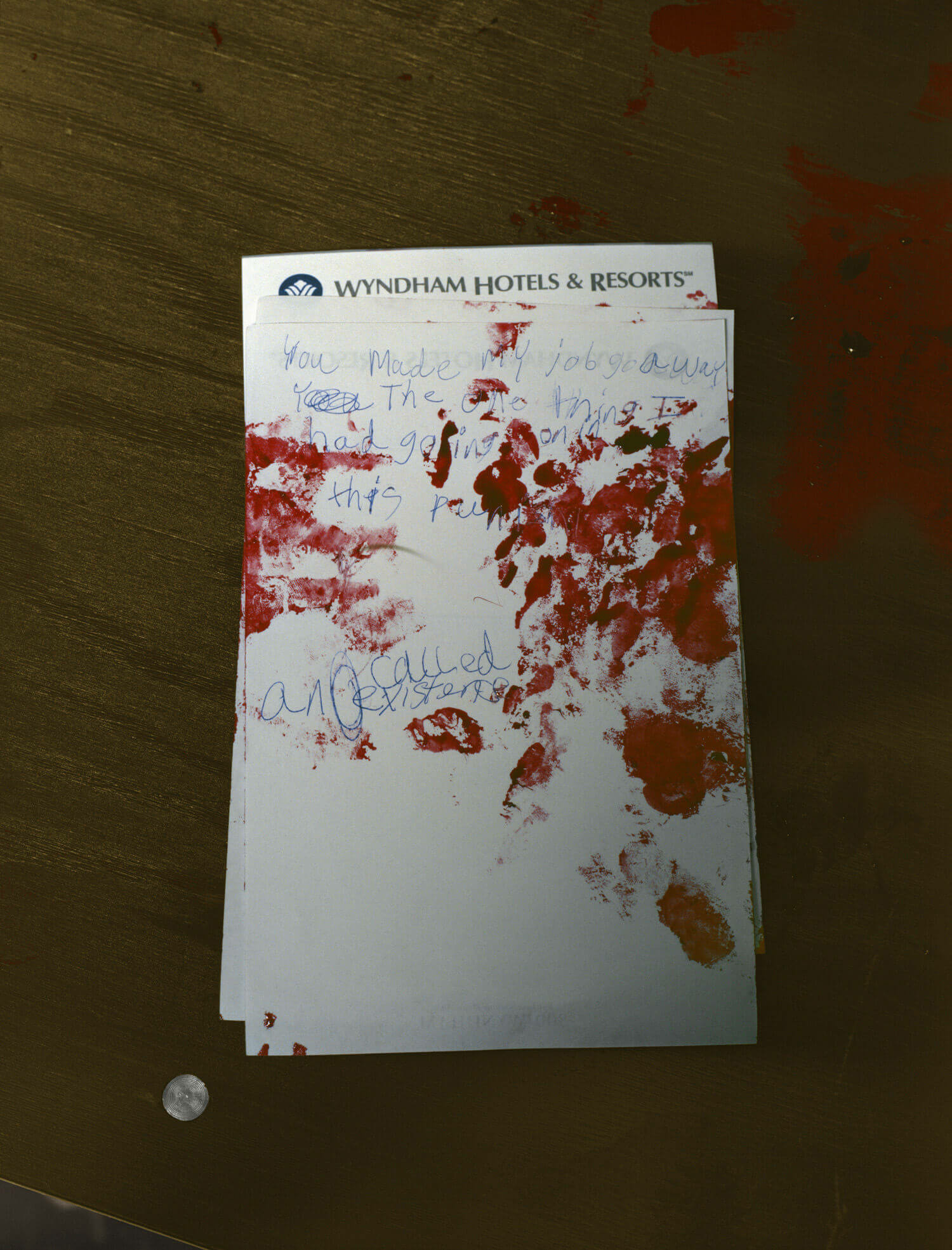 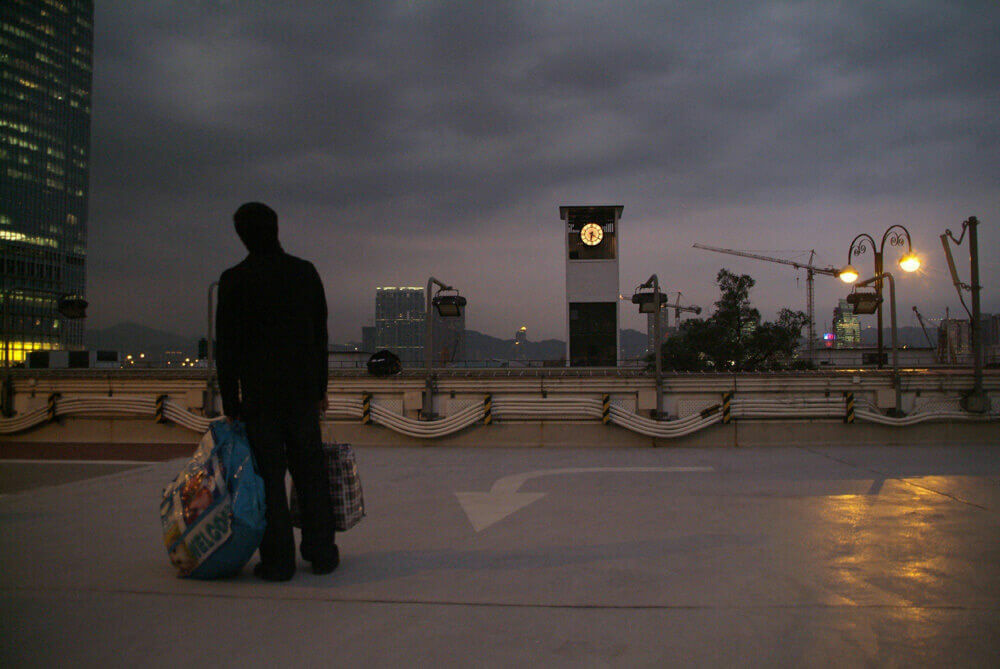 Christian Jankowski
A Life That Changes Your Week 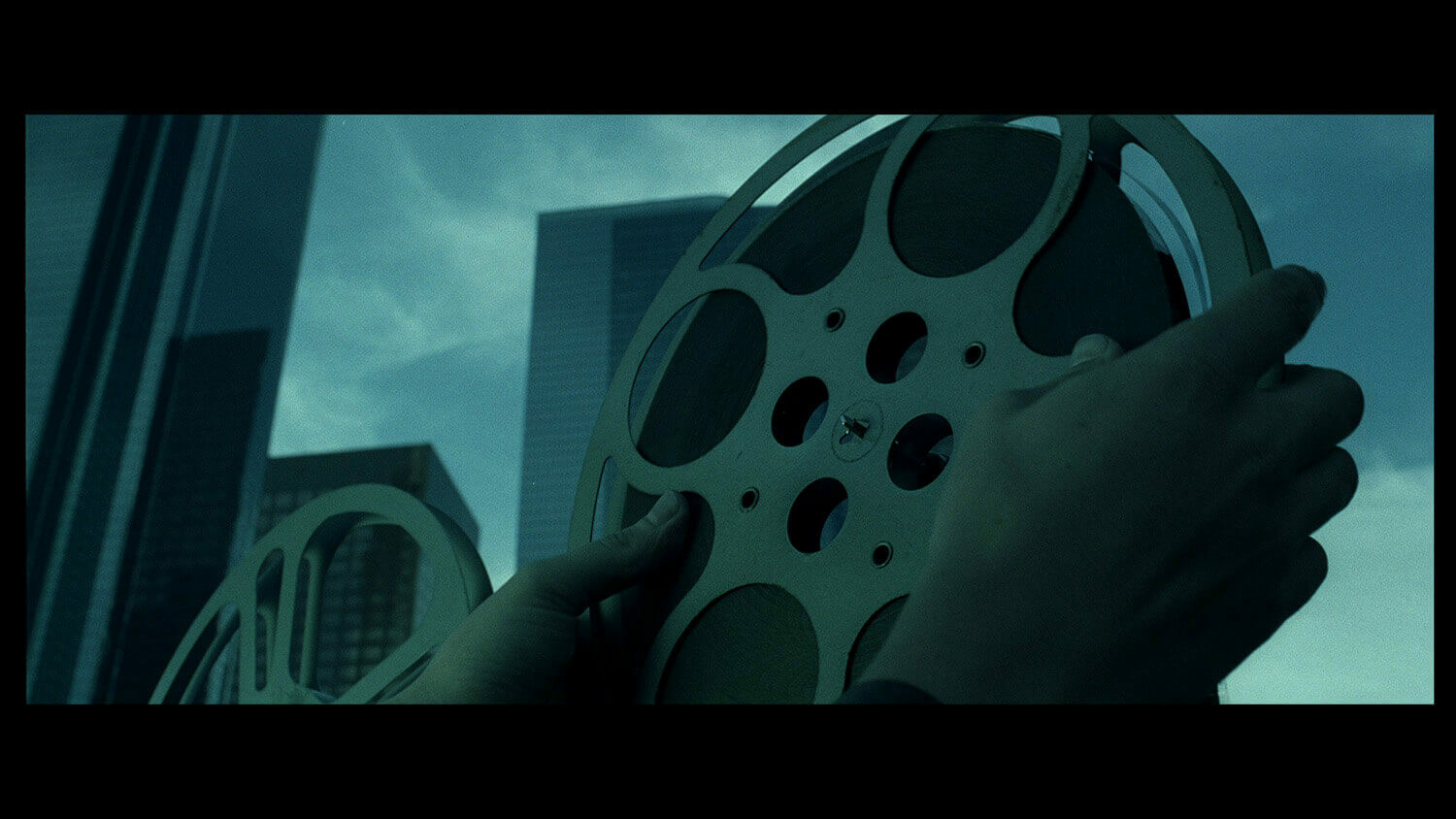 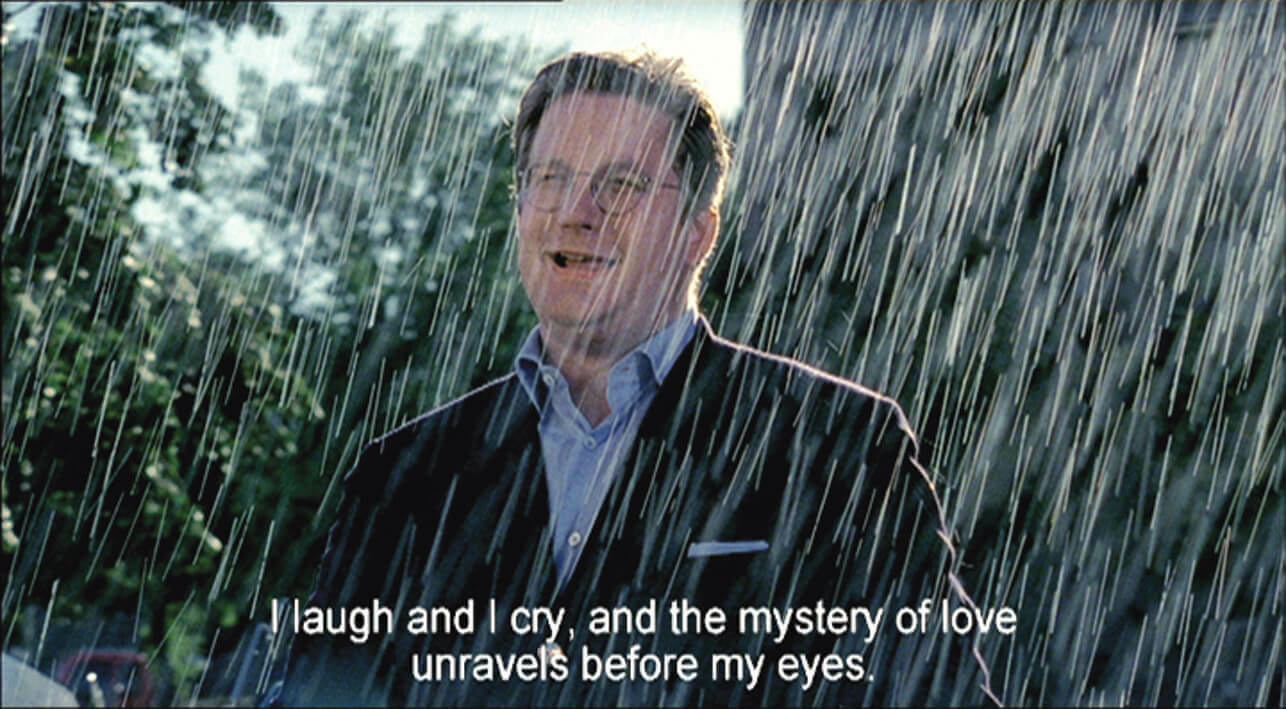 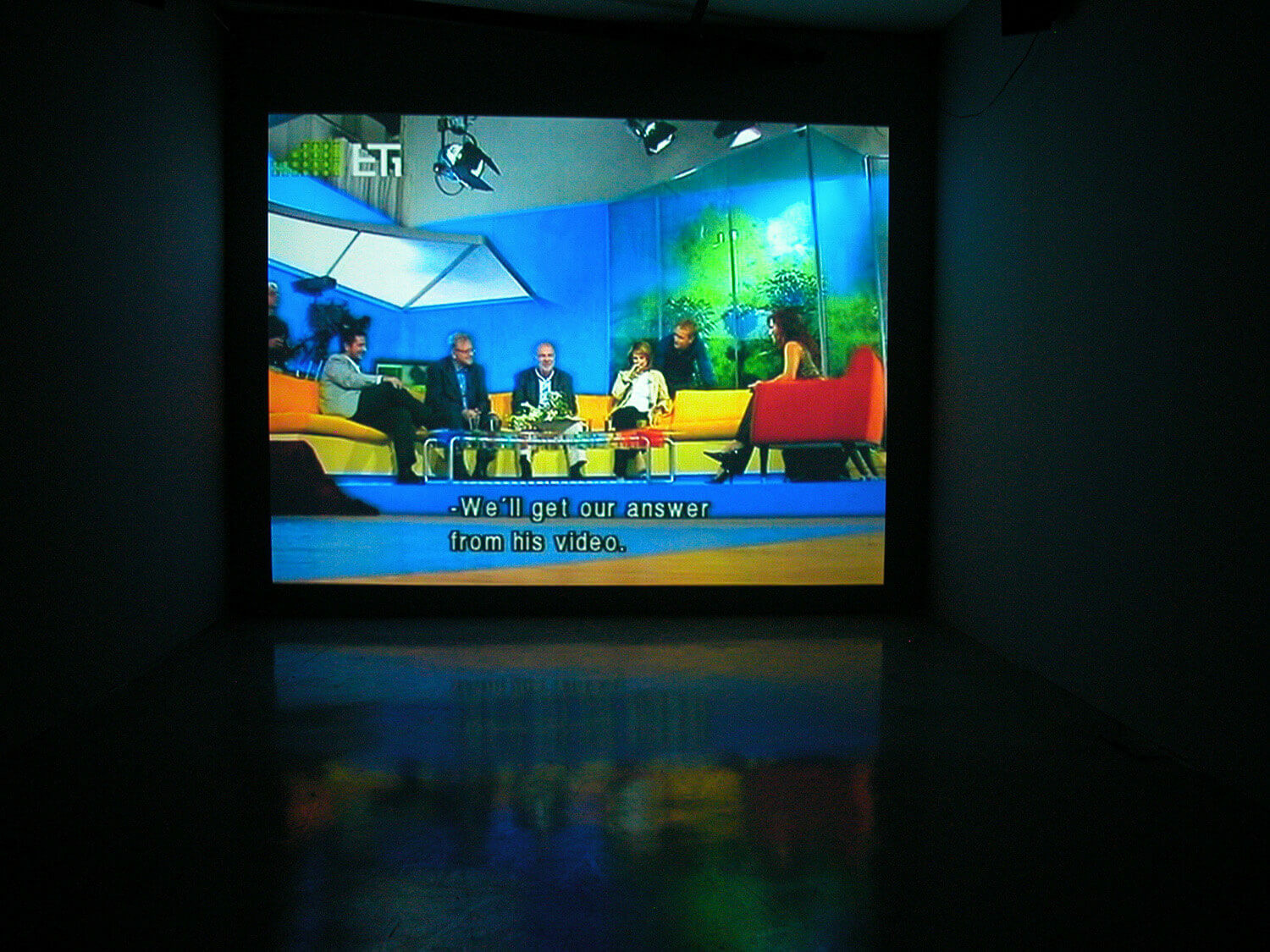 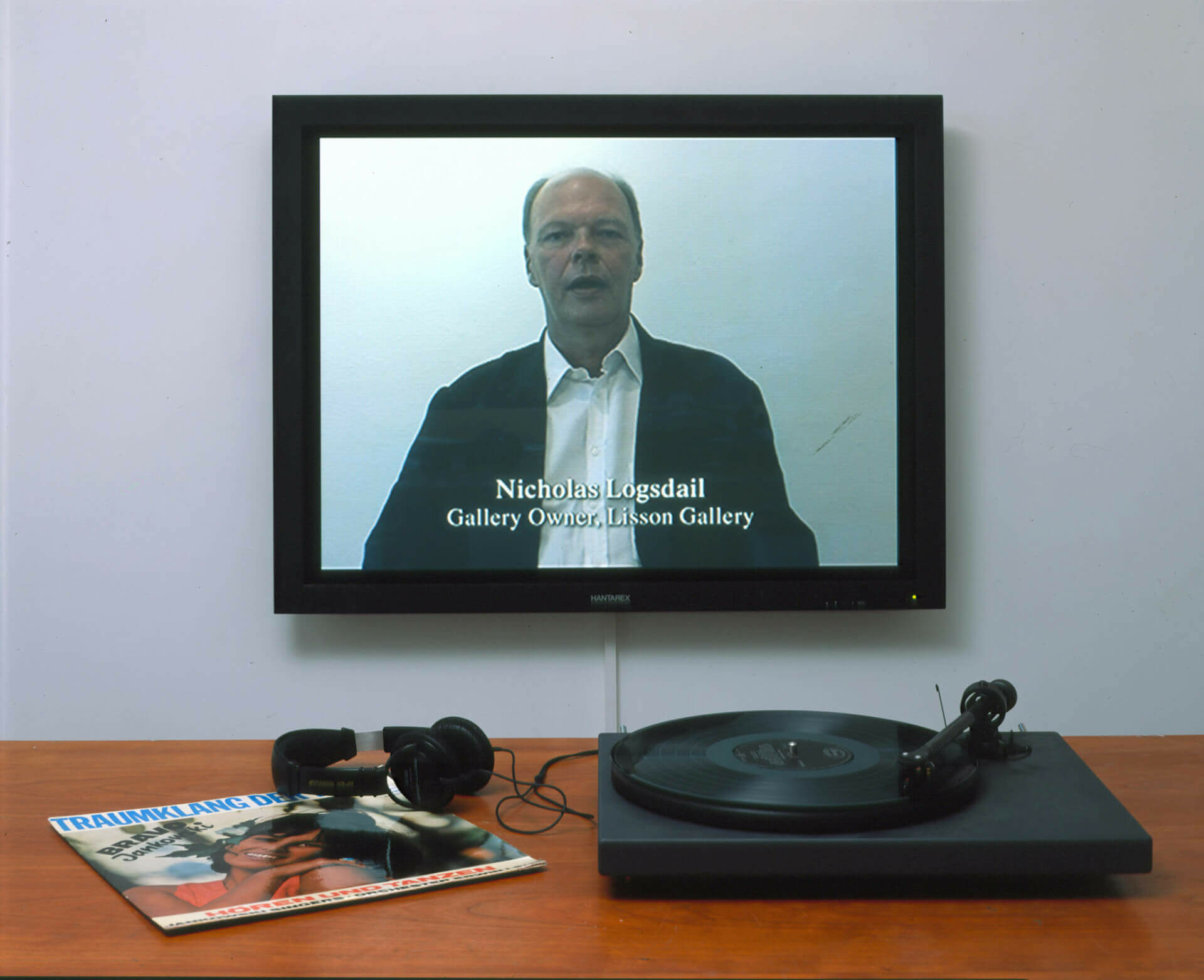 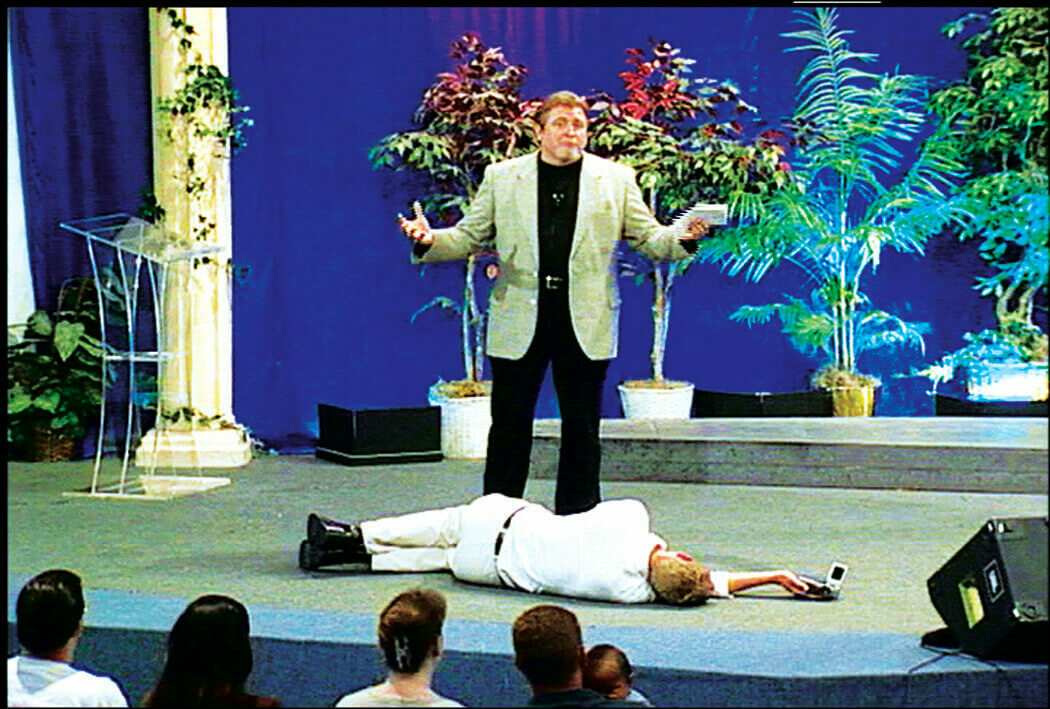 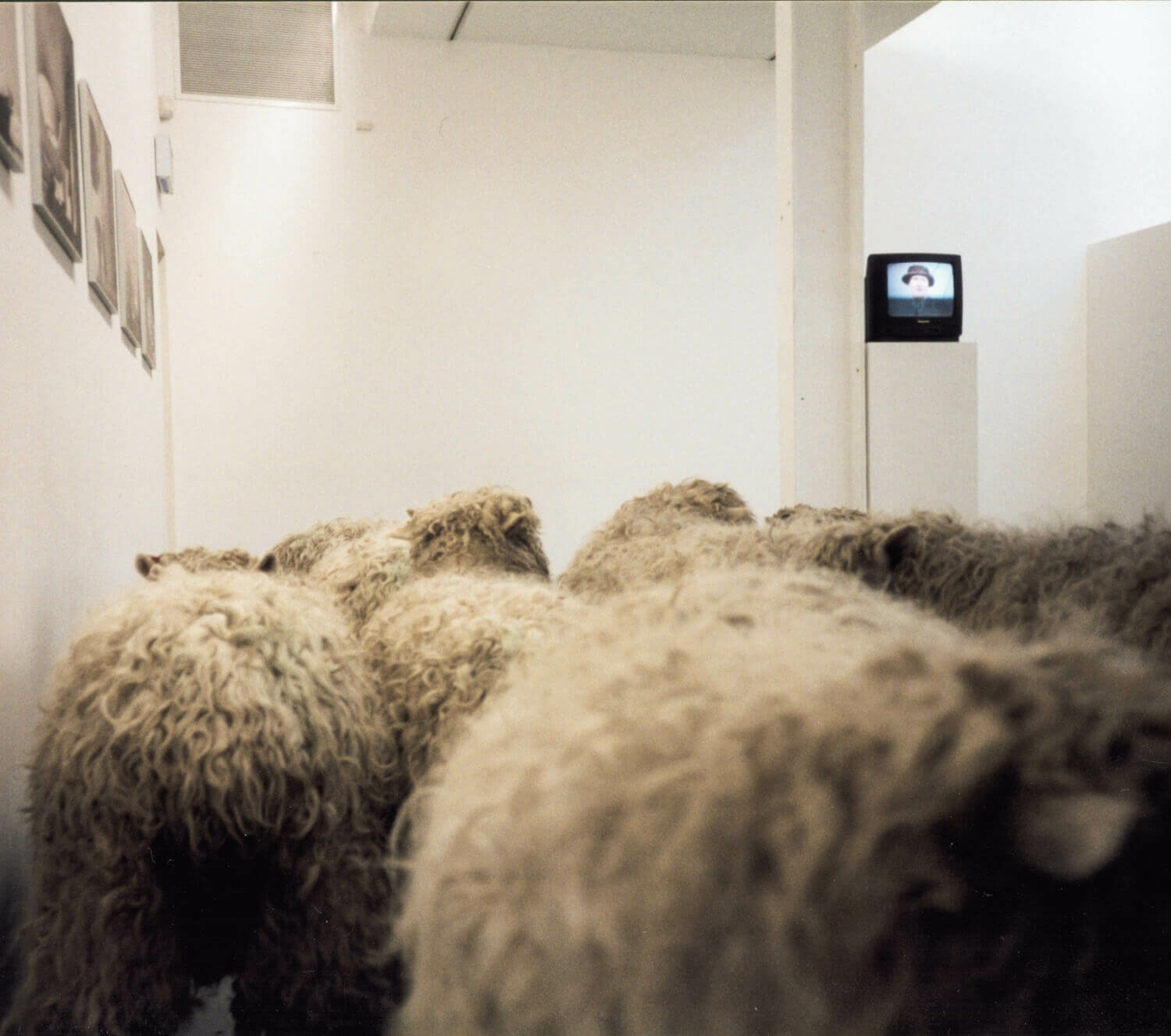 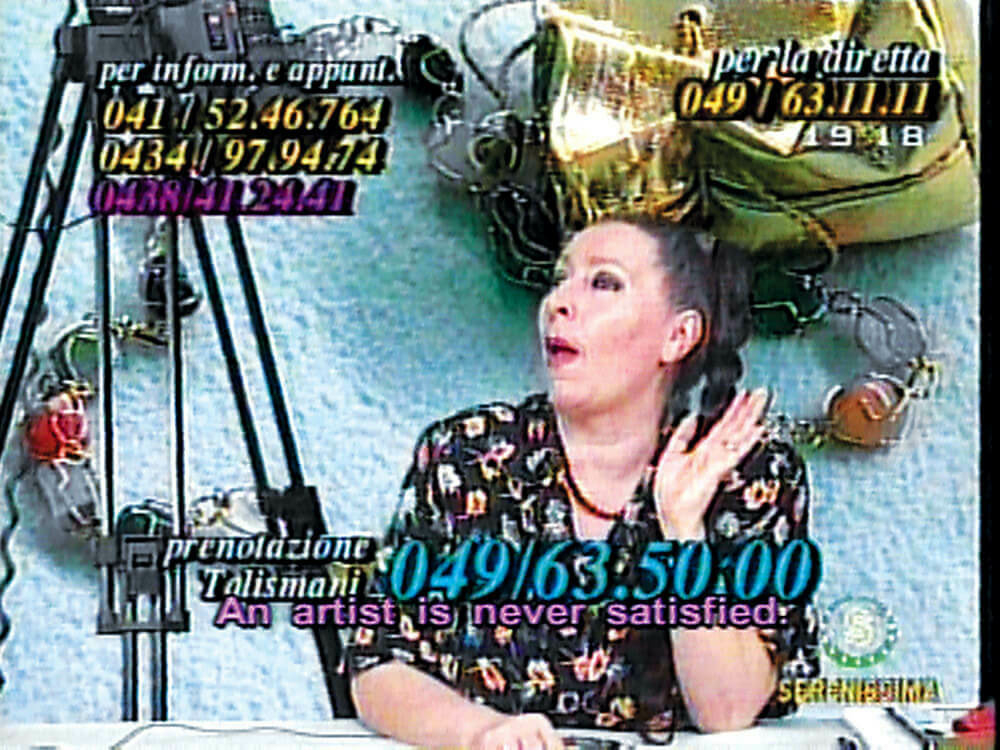 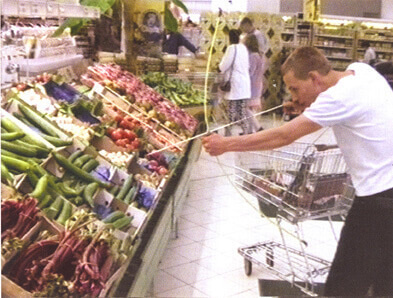