Hélio Oiticica (1937 – 1980) is widely regarded as one of Brazil’s leading artists of the twentieth century and a touchstone for much contemporary art made since the 1960s, primarily through his freewheeling, participatory works of art, performative environments, avant-garde films and abstract paintings. Even before the age of 20, Oiticica was a key member of the historic Rio de Janeiro-based Grupo Frente (1954-56), his radical play with geometric form and vibrant colors transcending the minimal lines of European constructivism and imbuing his work with an exuberant rhythm that resonated with the avant-garde music and poetry of his native Brazil. In the late 1950s, Oiticica would go on to become a leading figure of Brazilian Neo-Concretism (1959-61) that included other ground breaking artists such as Lygia Clark, Lygia Pape and the poet Ferreira Gullar, ultimately giving rise to the artistic movement known as Tropicalismo, named for a work of Oiticica’s from 1967.

Increasingly, Oiticica became a countercultural figure and underground hero, foregrounding bodily interaction with spatial and environmental concerns over pure aesthetics. “Ambient art,” he wrote, “is the overthrow of the traditional concept of painting-frame and sculpture – that belongs to the past. It gives way to the creation of ‘ambiences’: from there arises what I call ‘anti-art,’” which he later defined as “the era of the popular participation in the creative field.” This generous and generative practice would become highly influential for subsequent generations of artists, especially his Parangolés or ‘habitable paintings’ and all-encompassing series of installations, known variously as Núcleos (ceiling-hung geometric panels forming gradual chromatic experiences) and Propositions or Penetrables (labyrinth-like architectural environments made of sand and semi-permeable cabins). This supra-sensorial approach continued until his untimely death in 1980 at the age of 42. 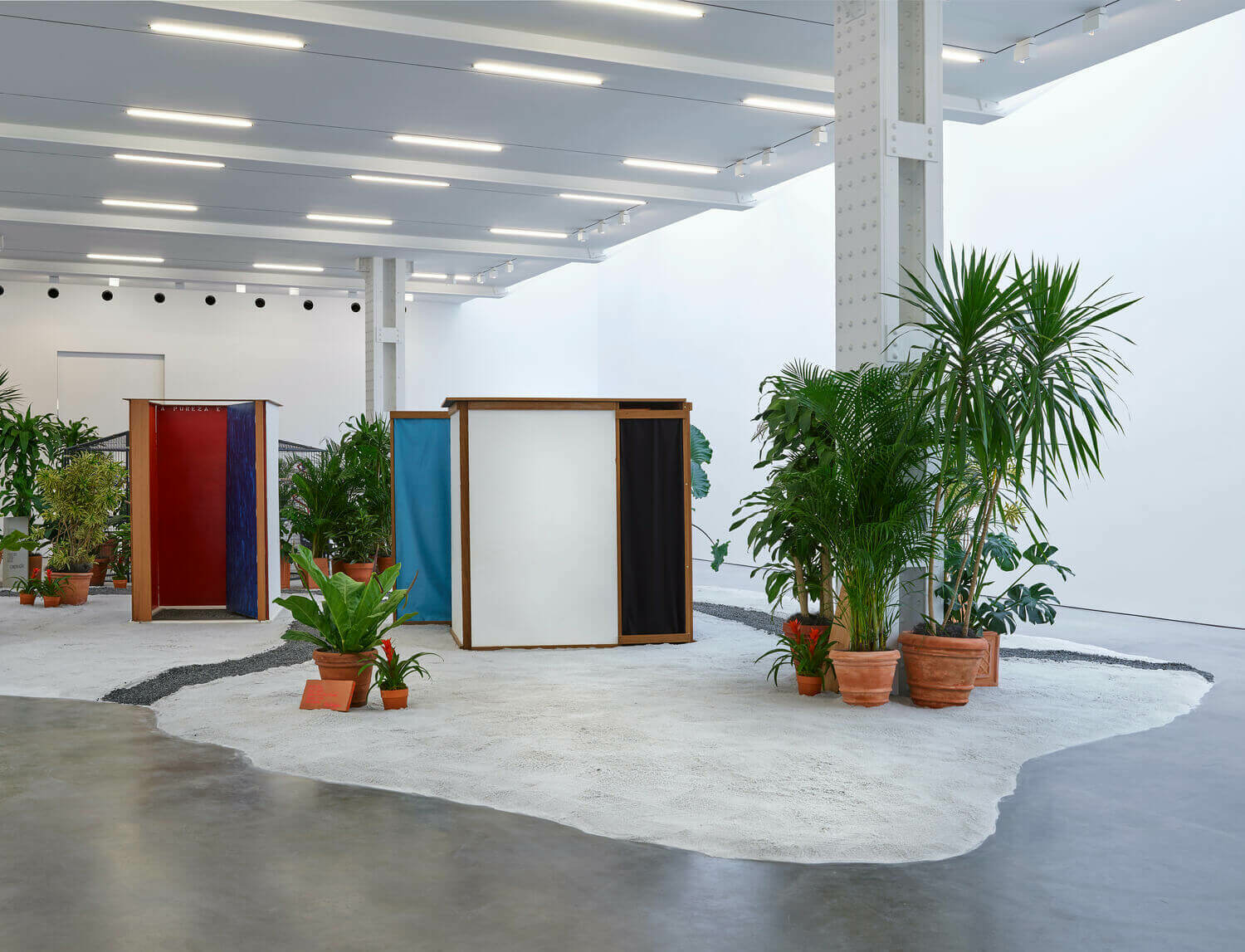 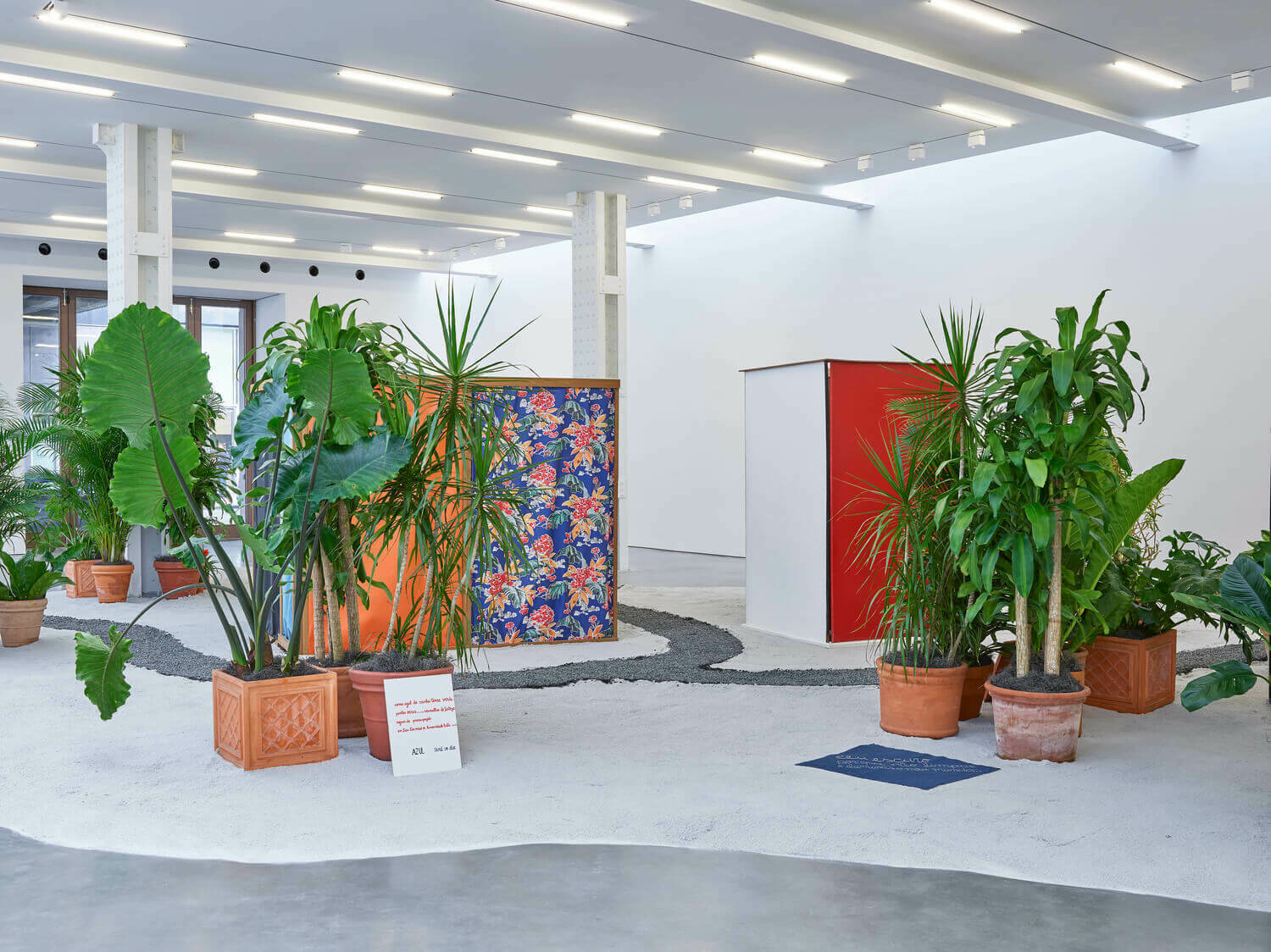 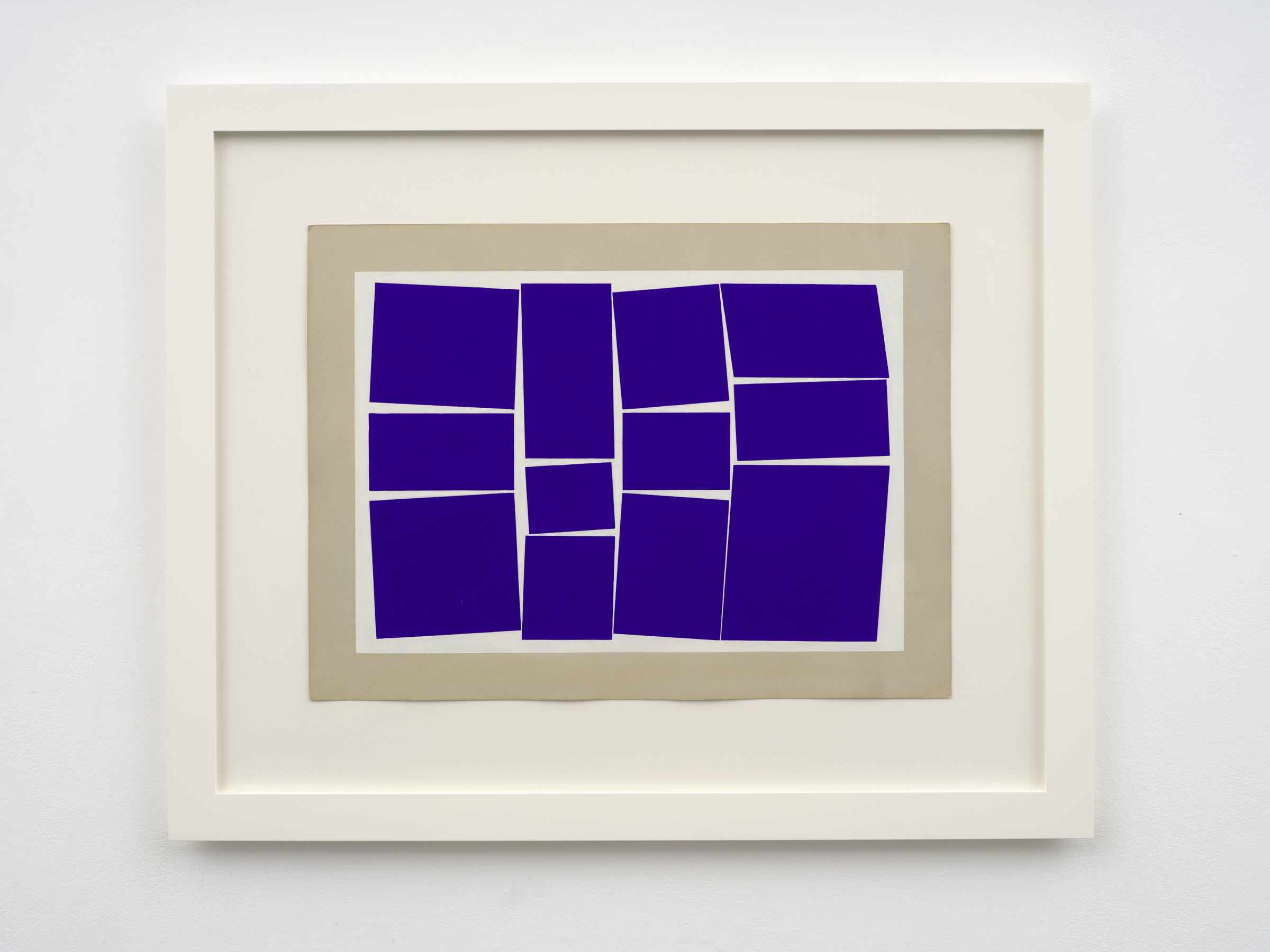 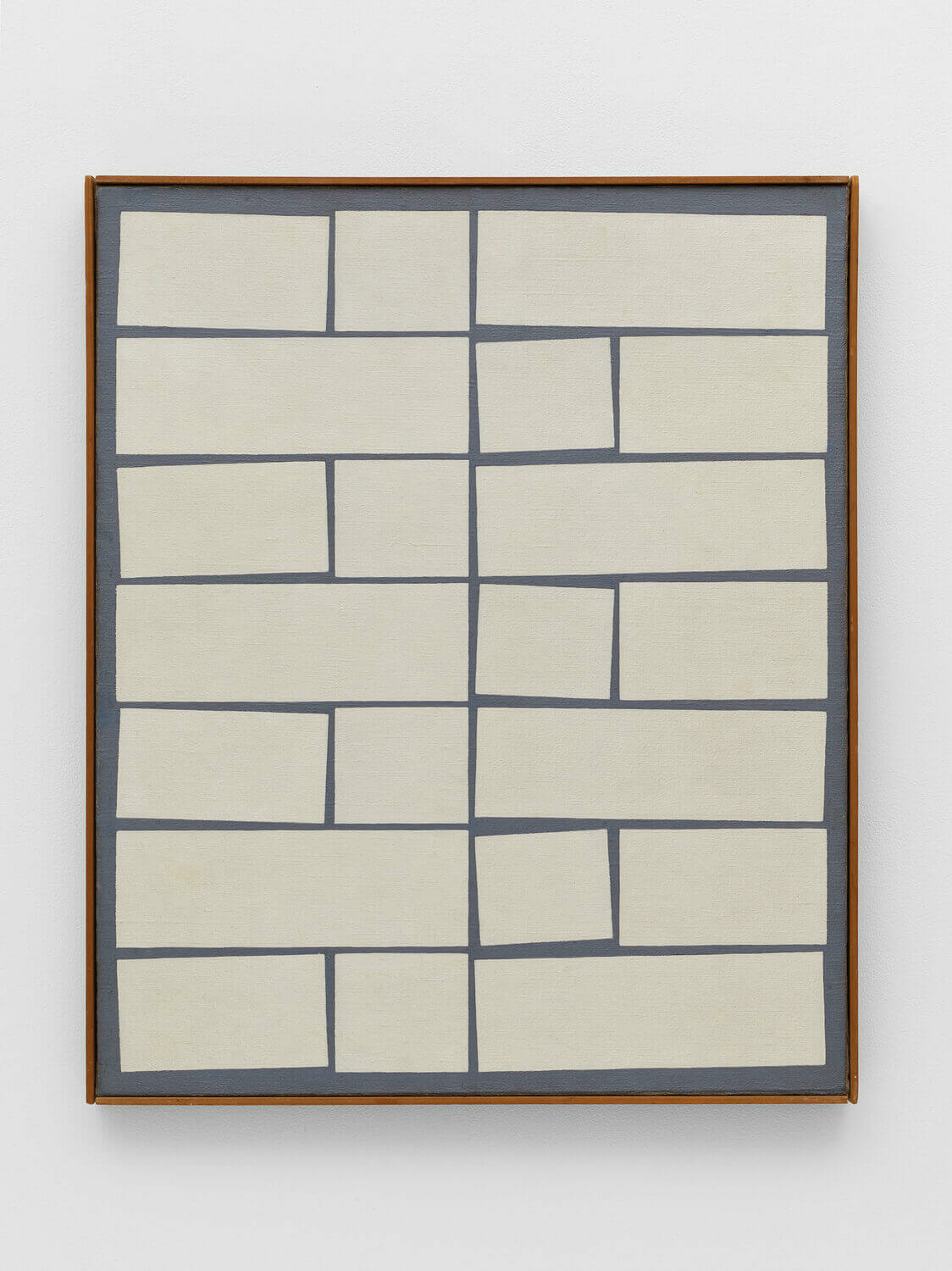 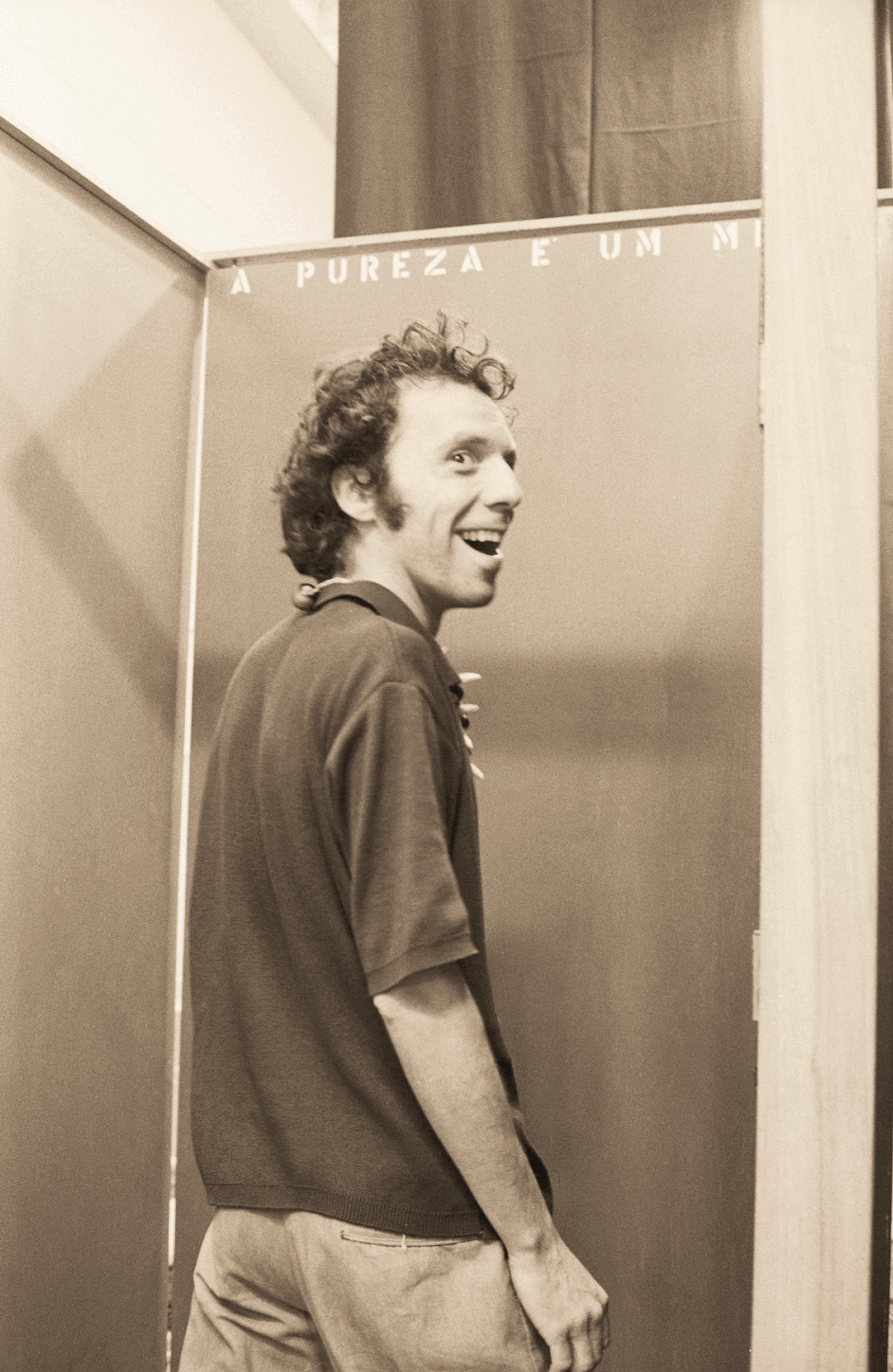 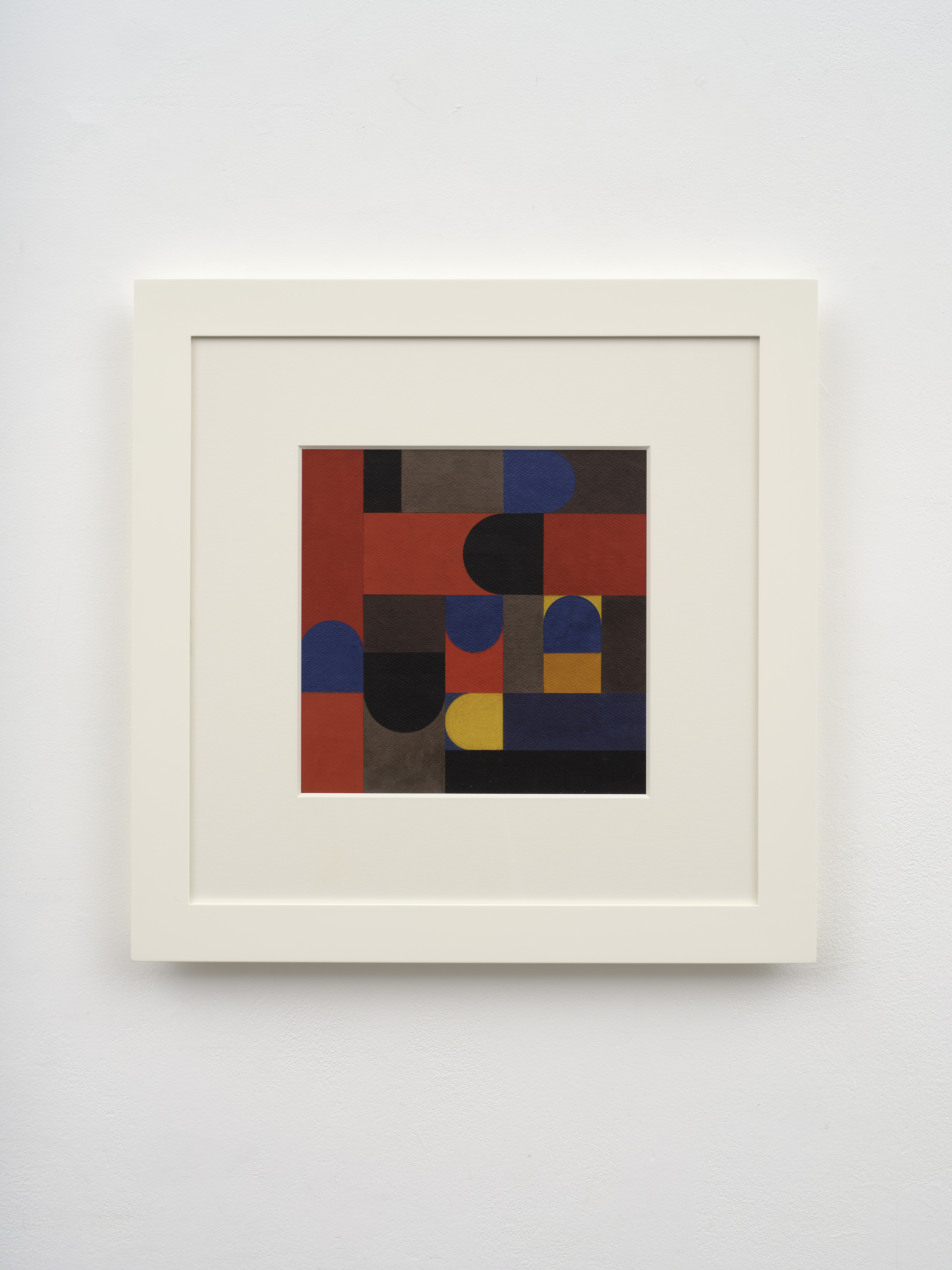 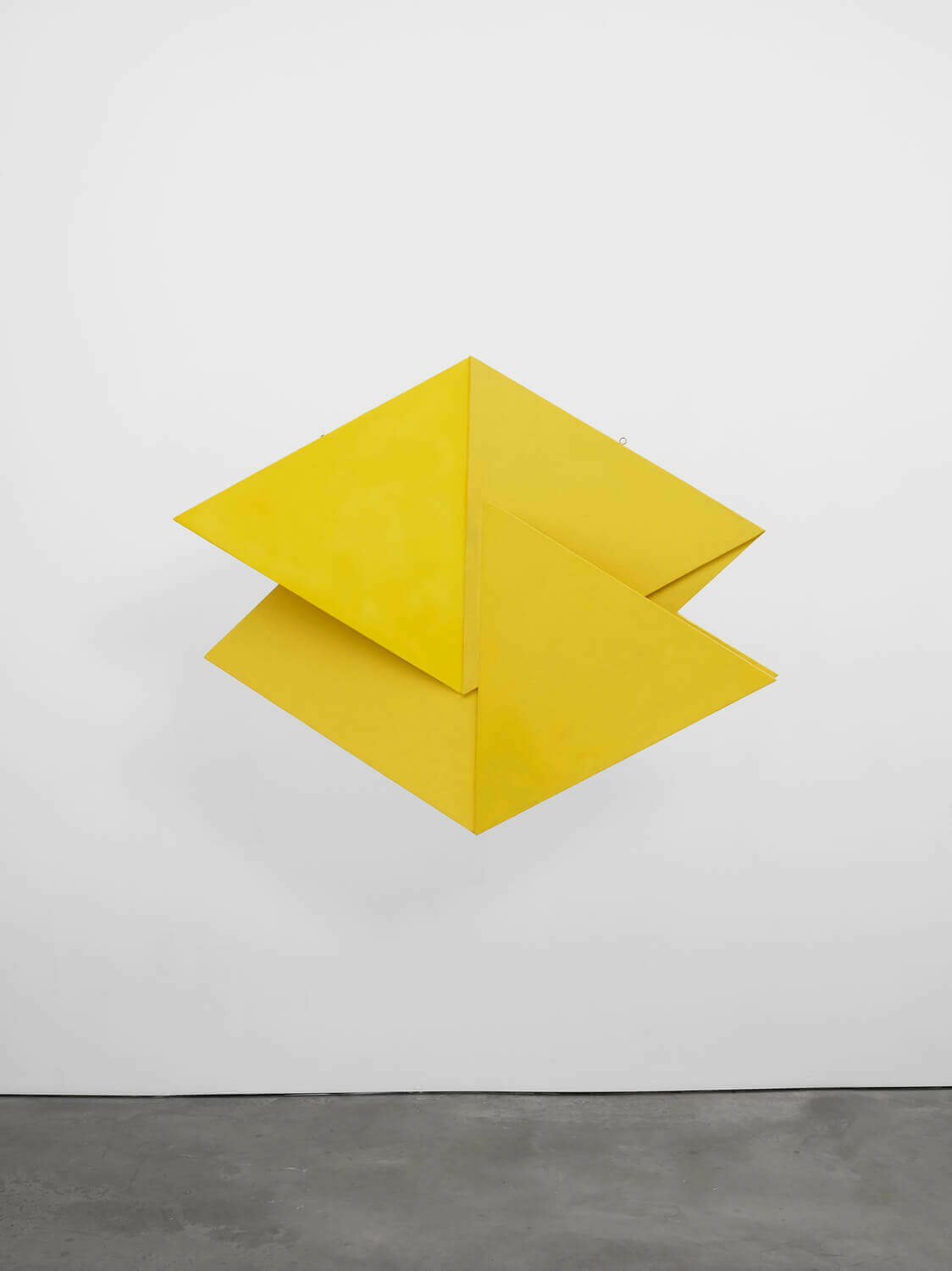 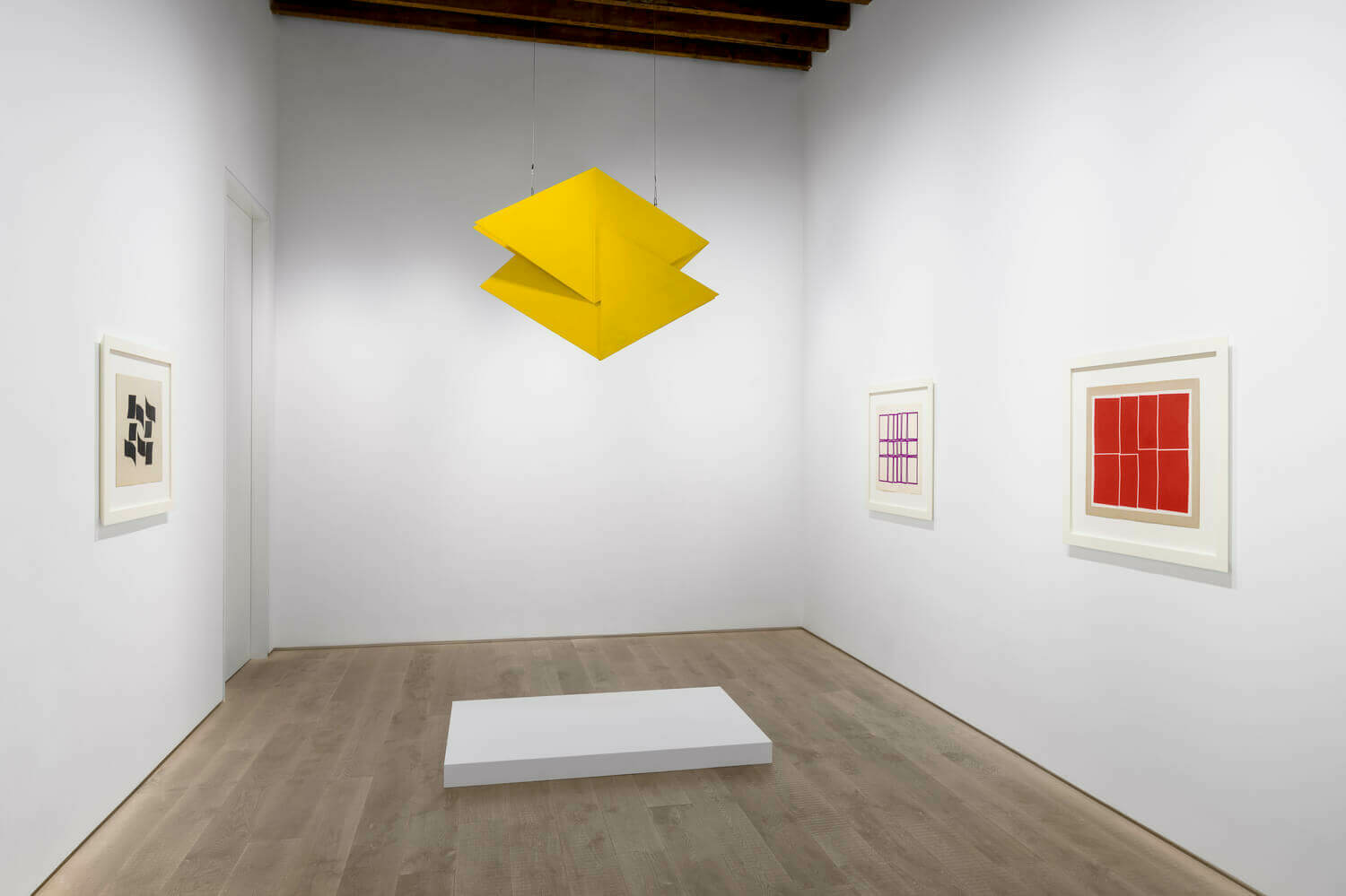 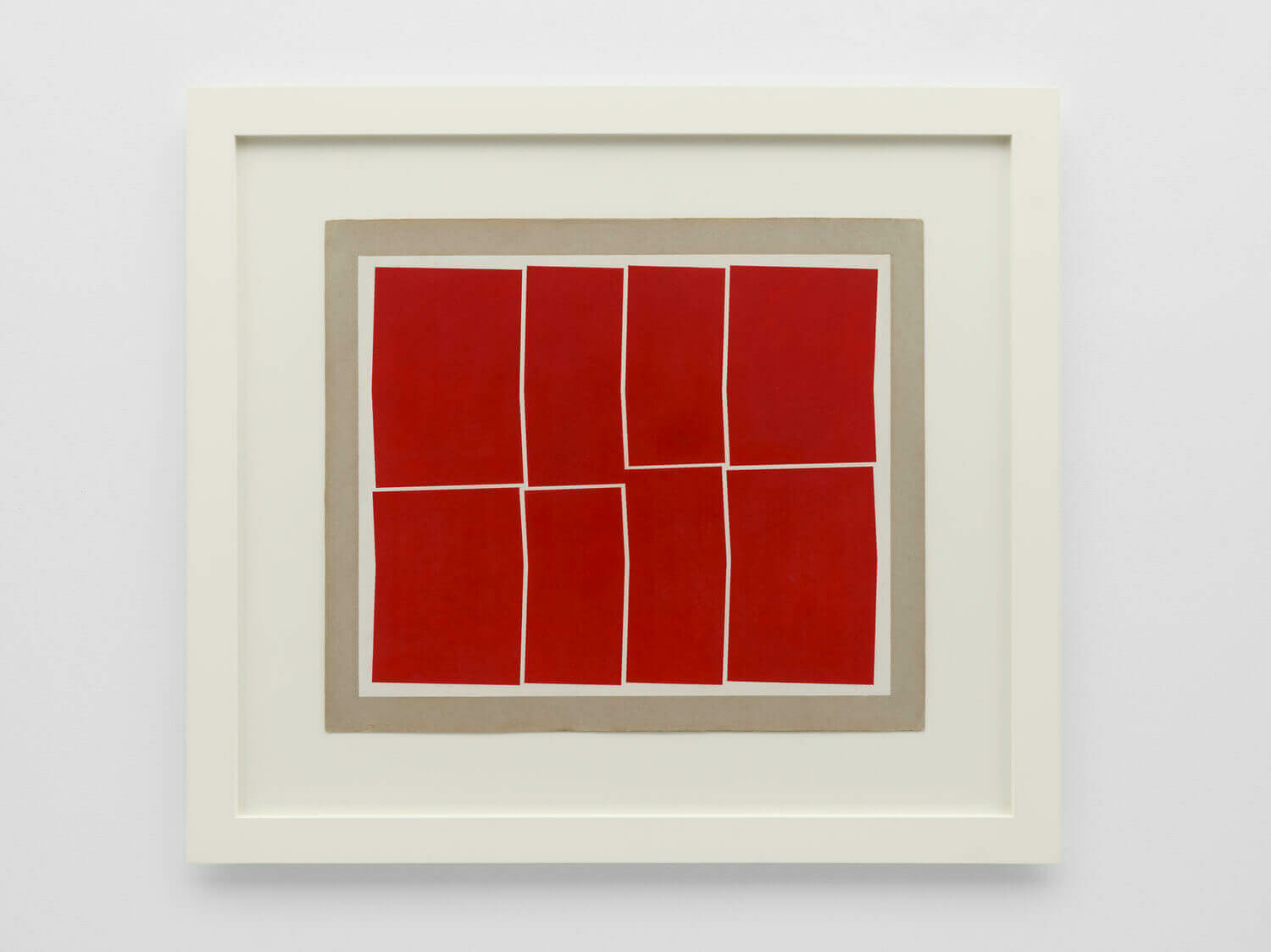 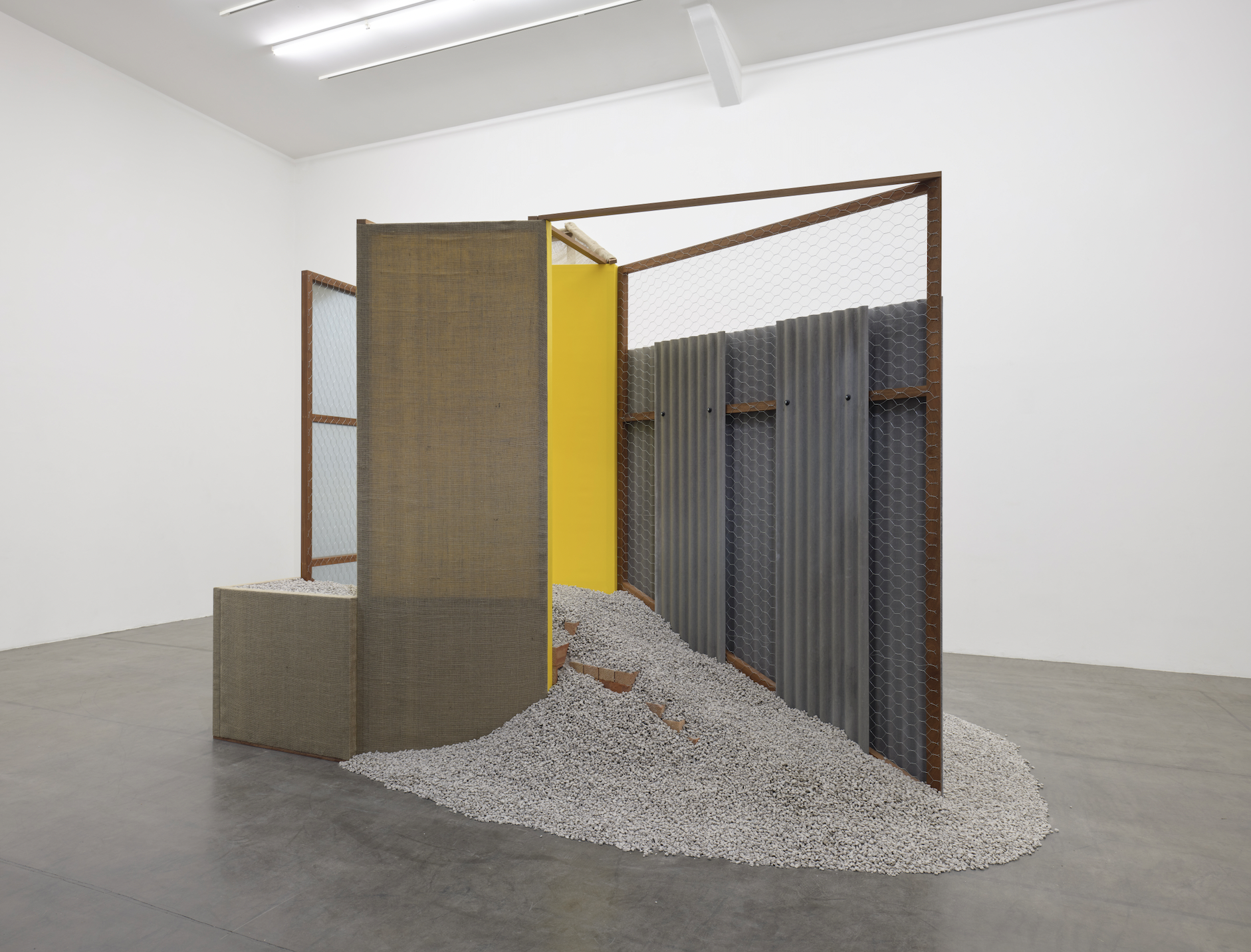 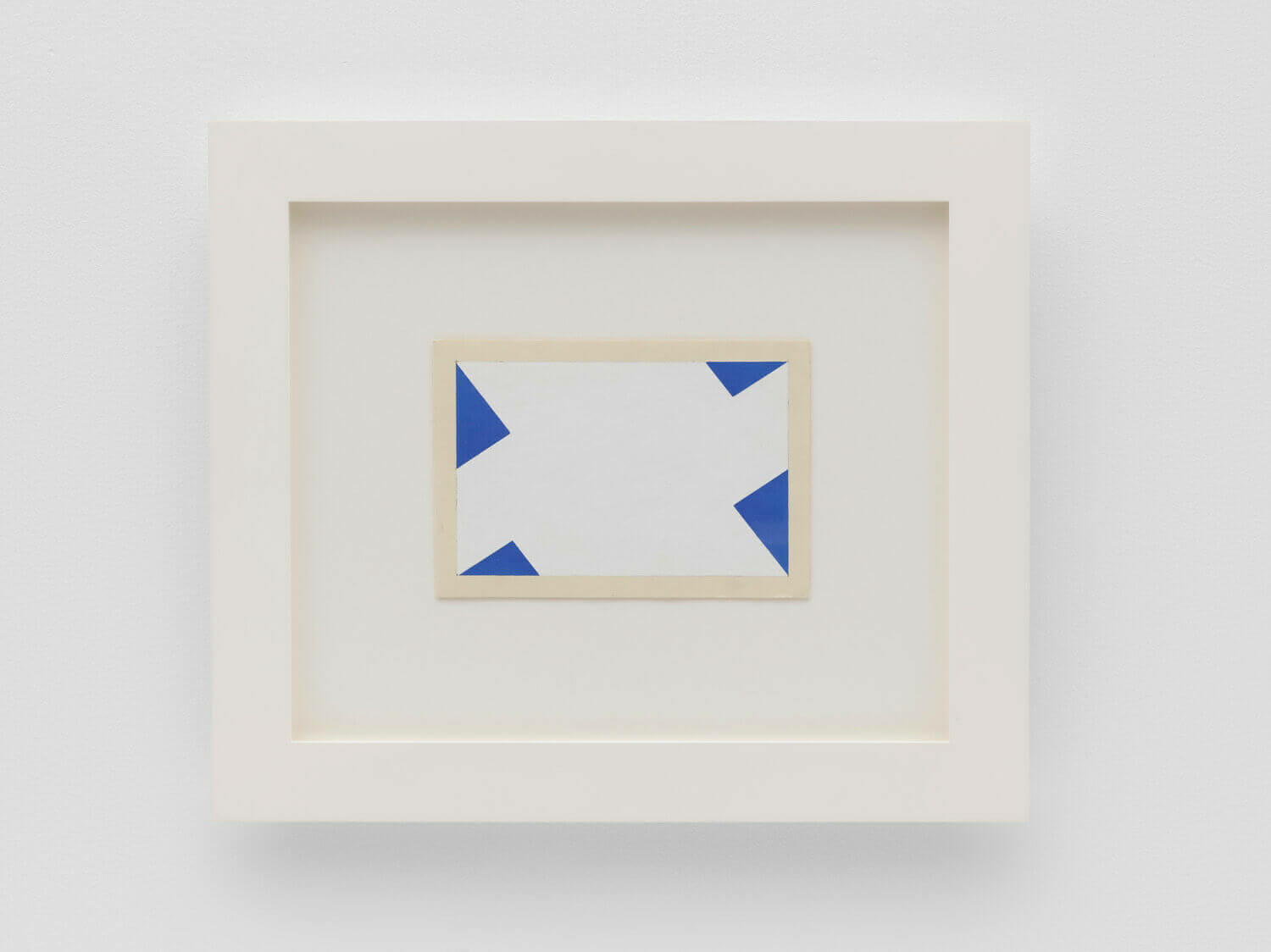 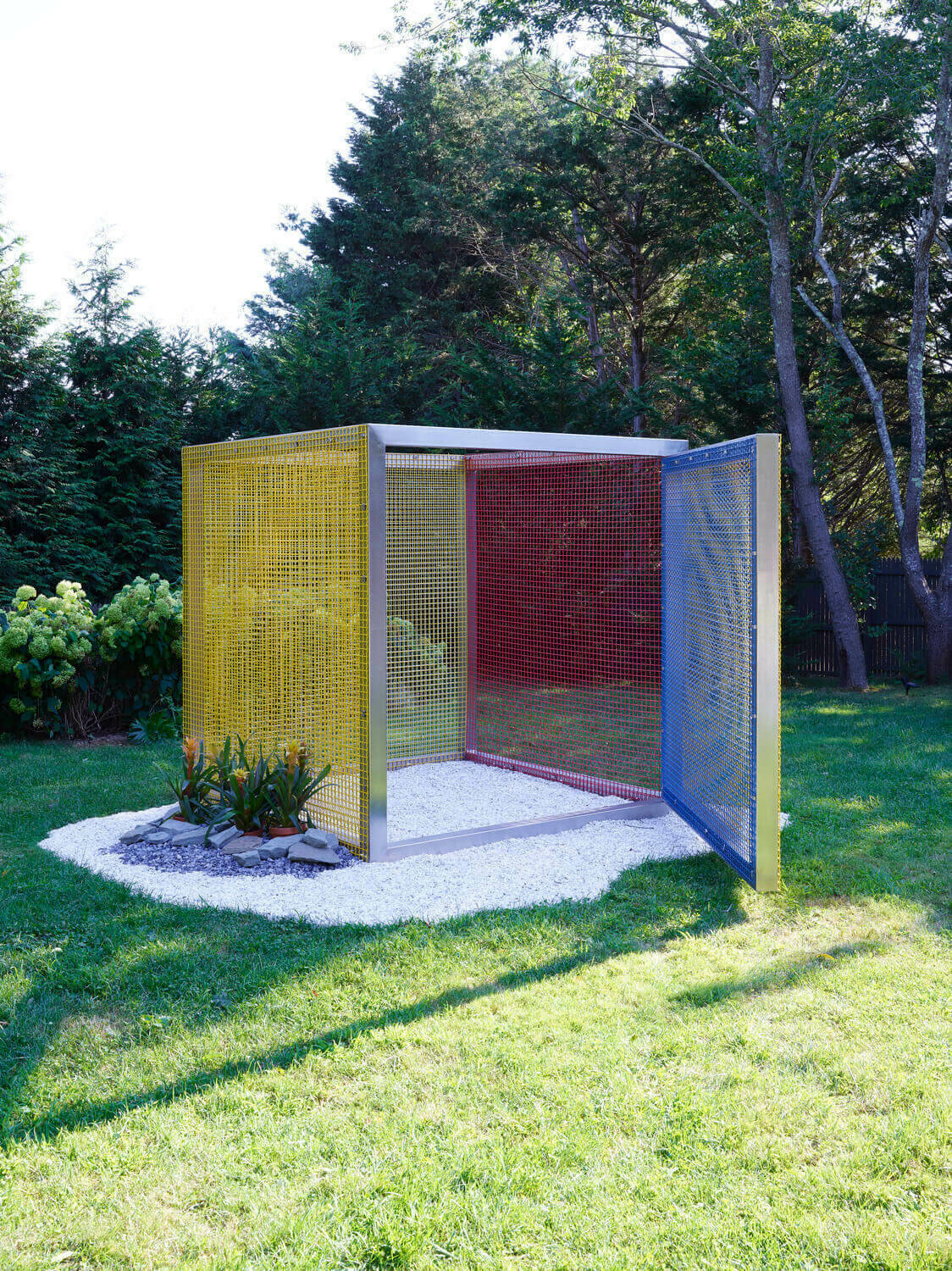 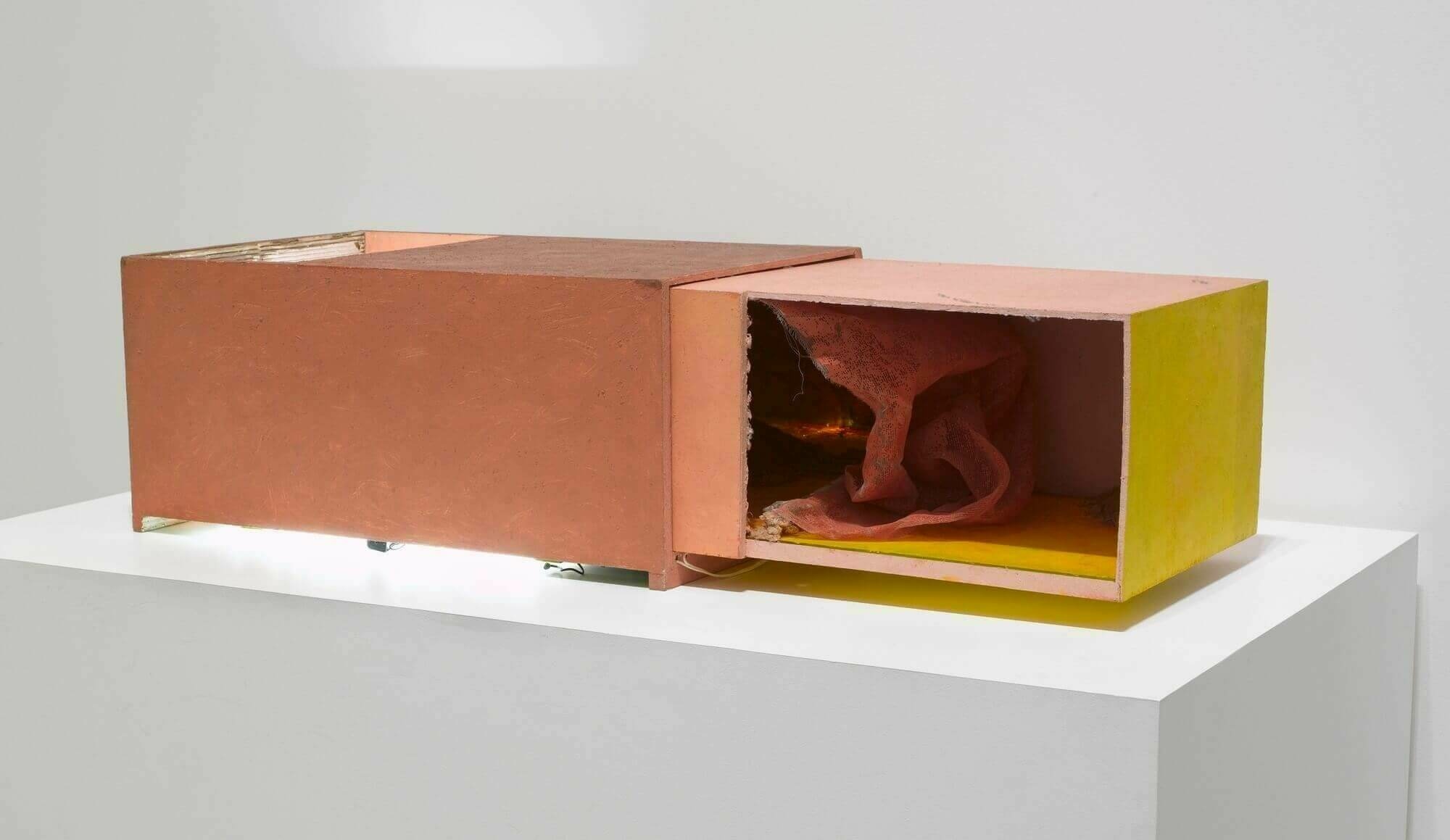 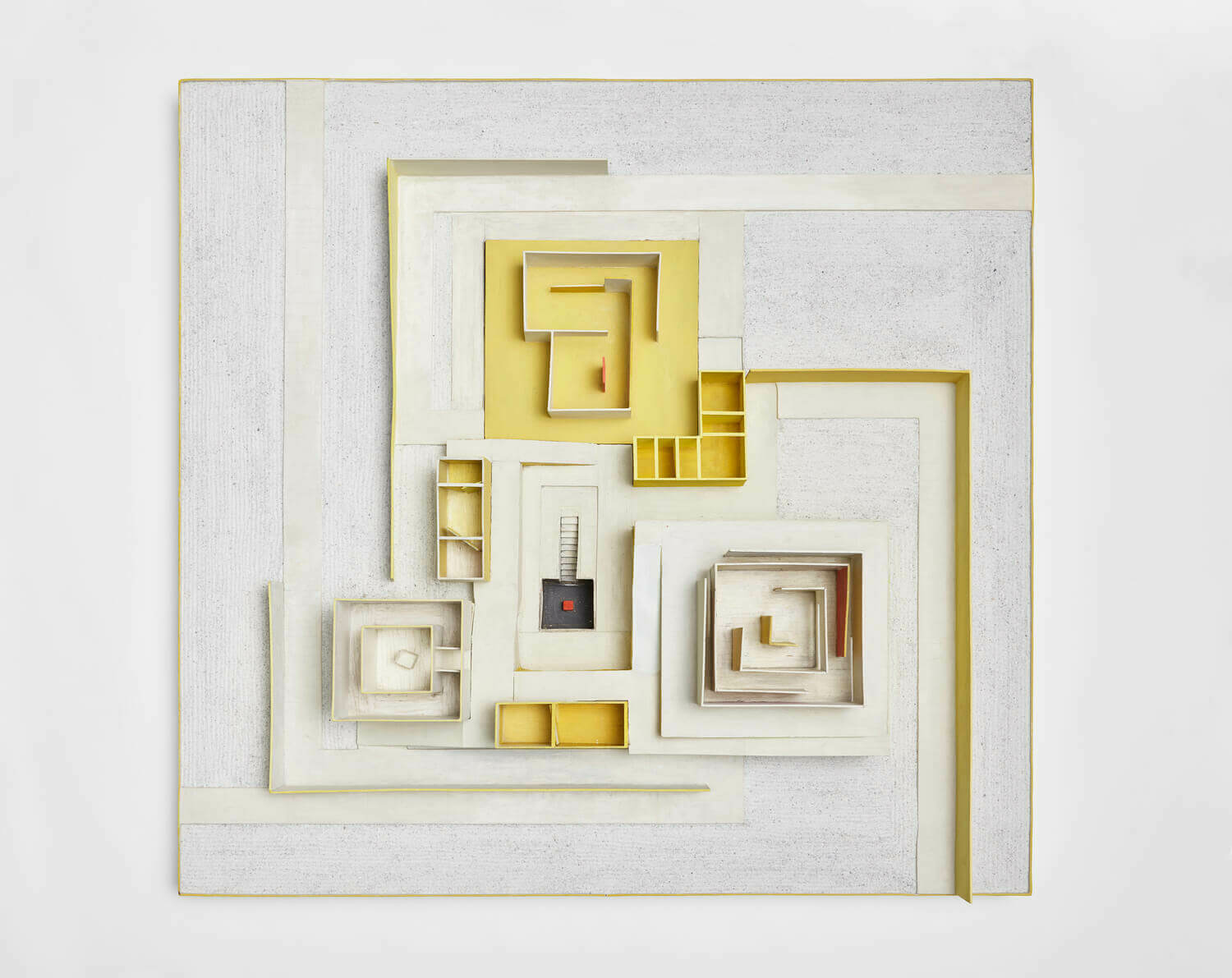 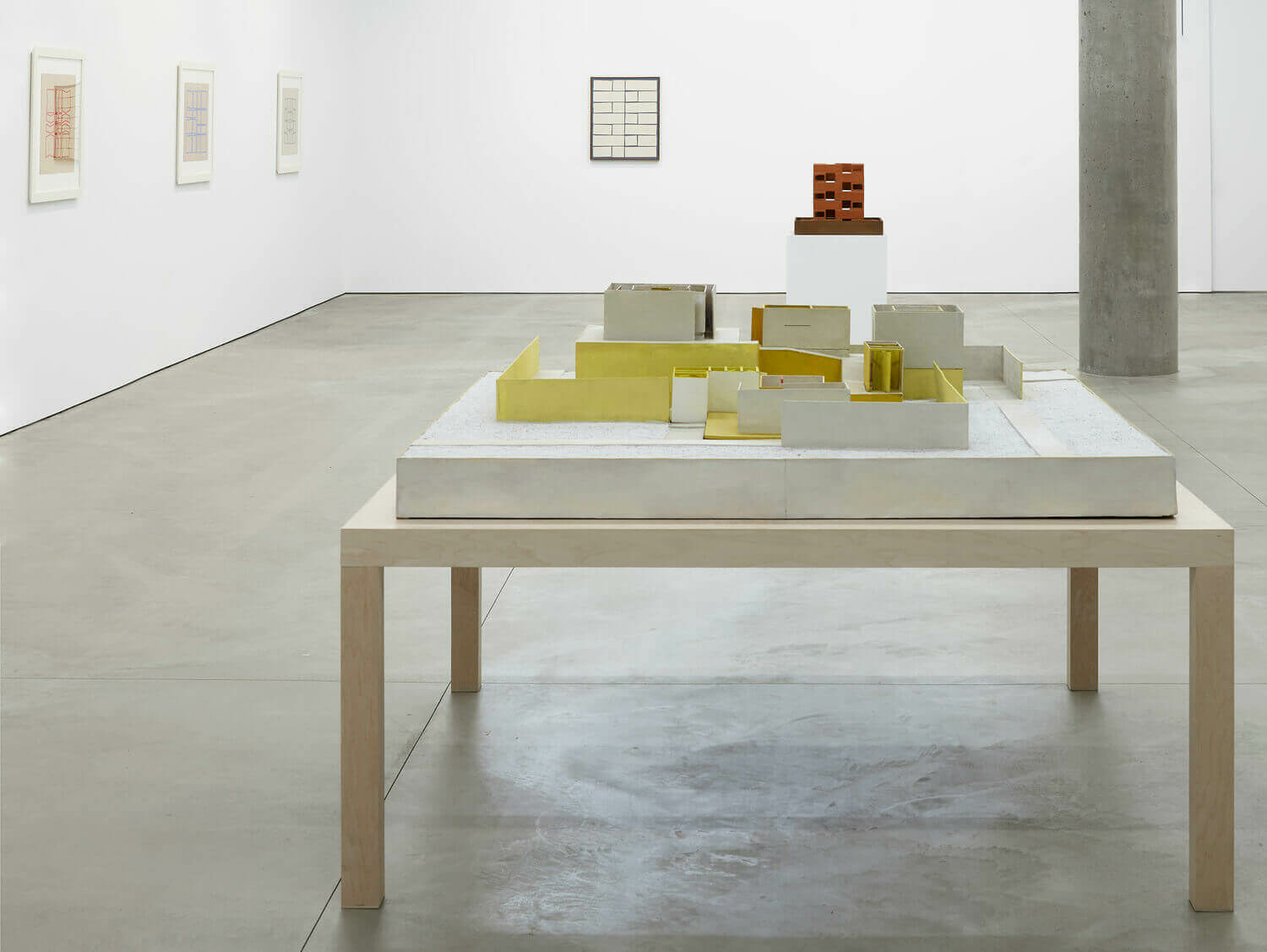 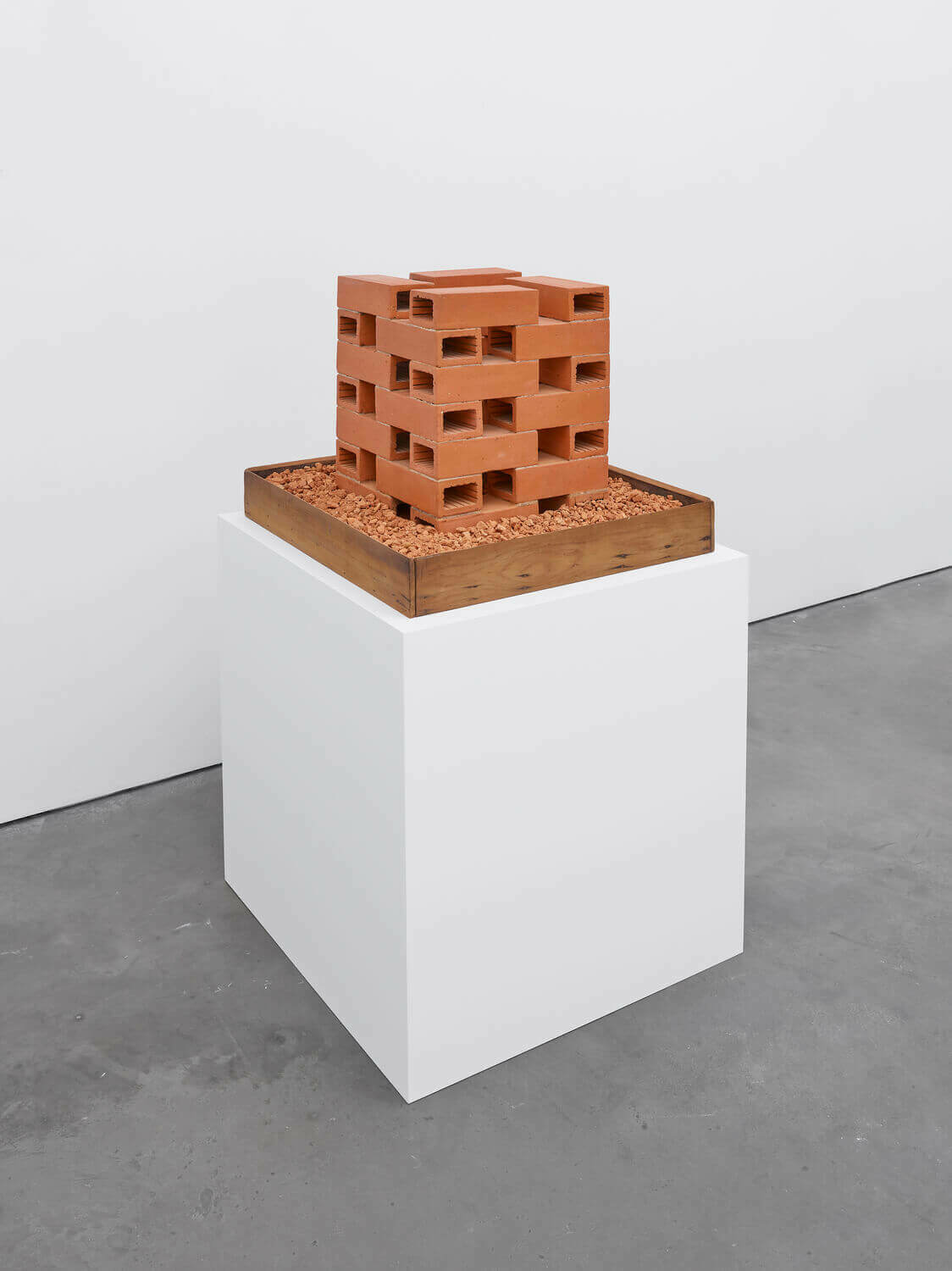 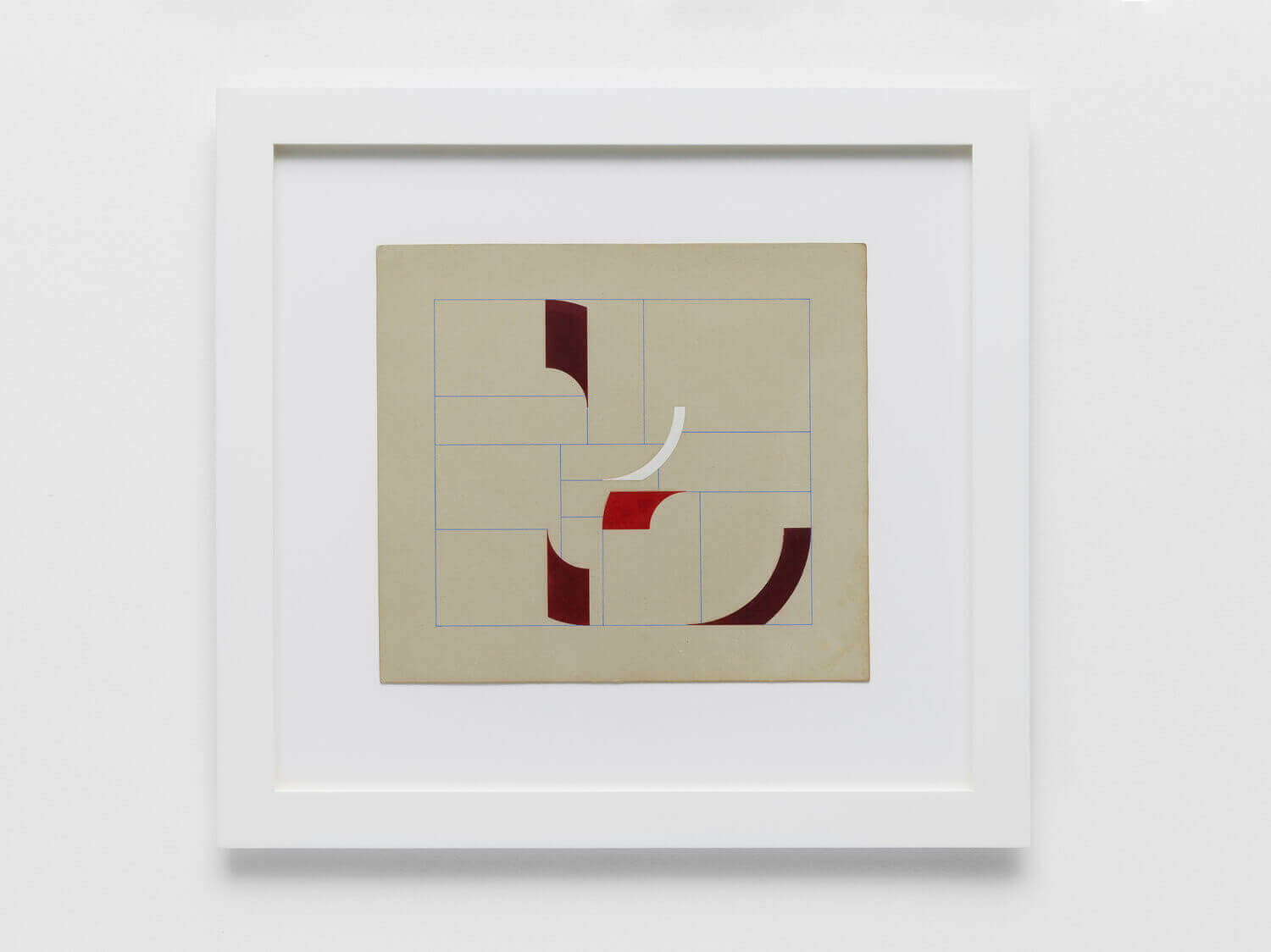 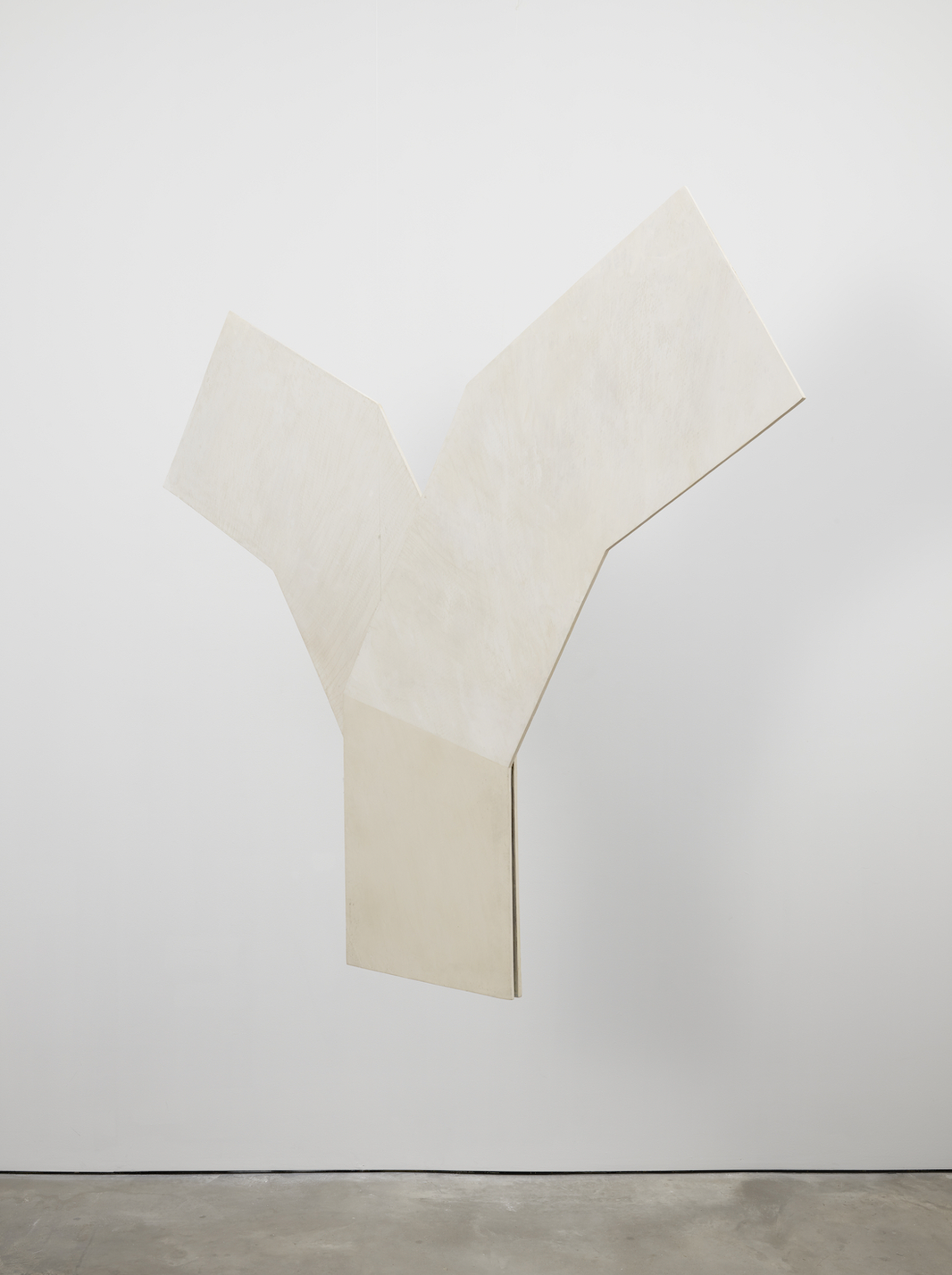 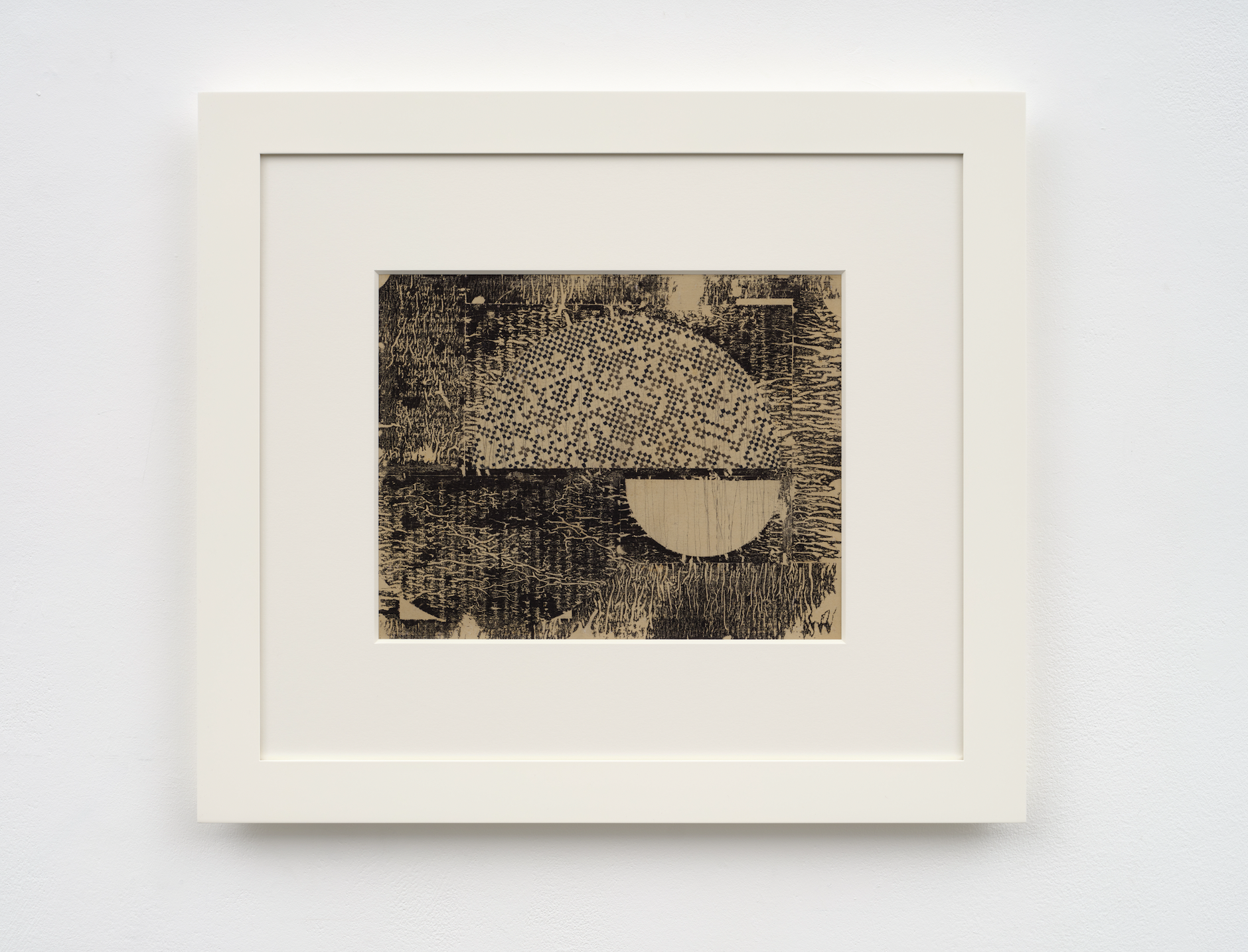 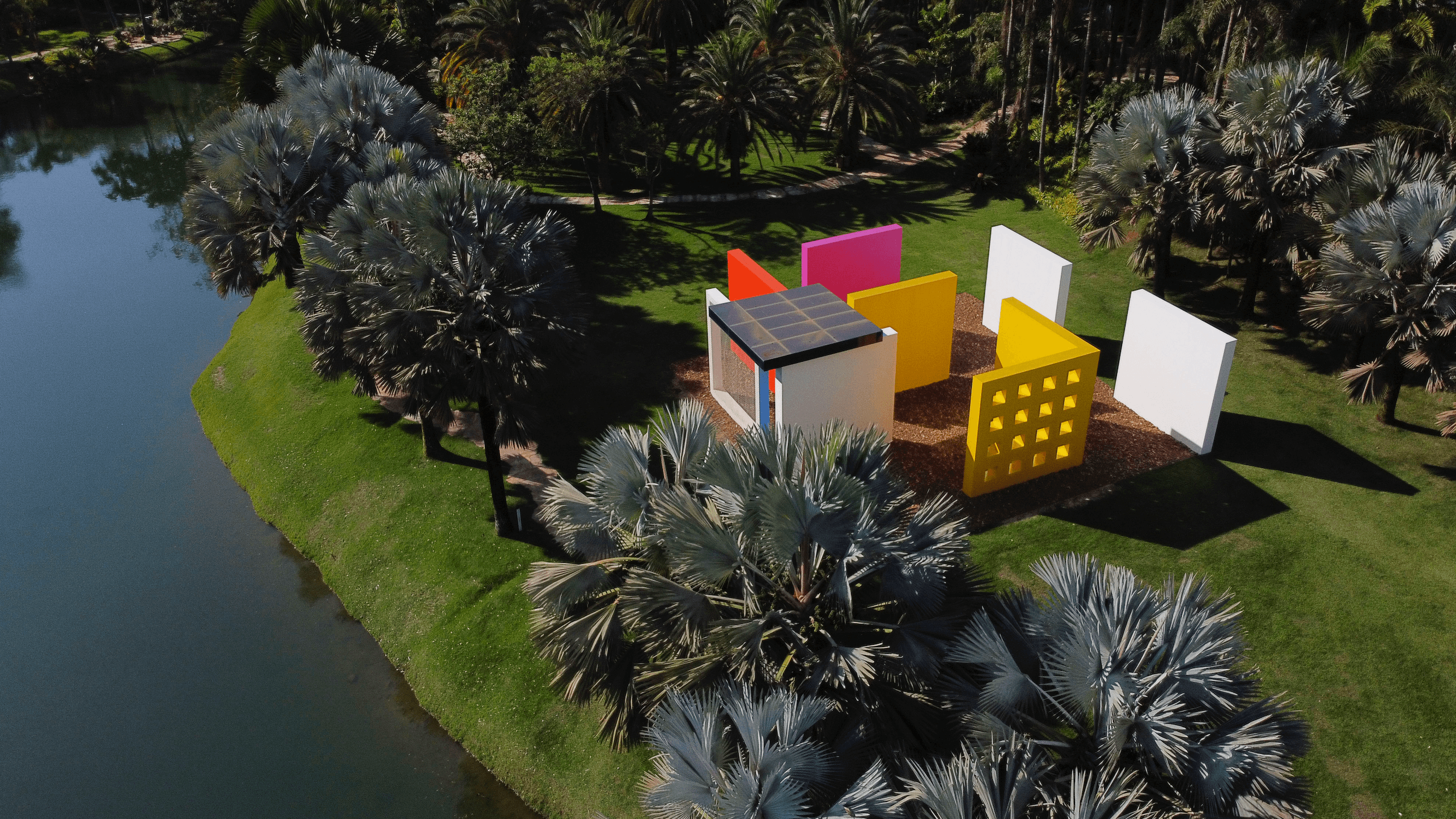 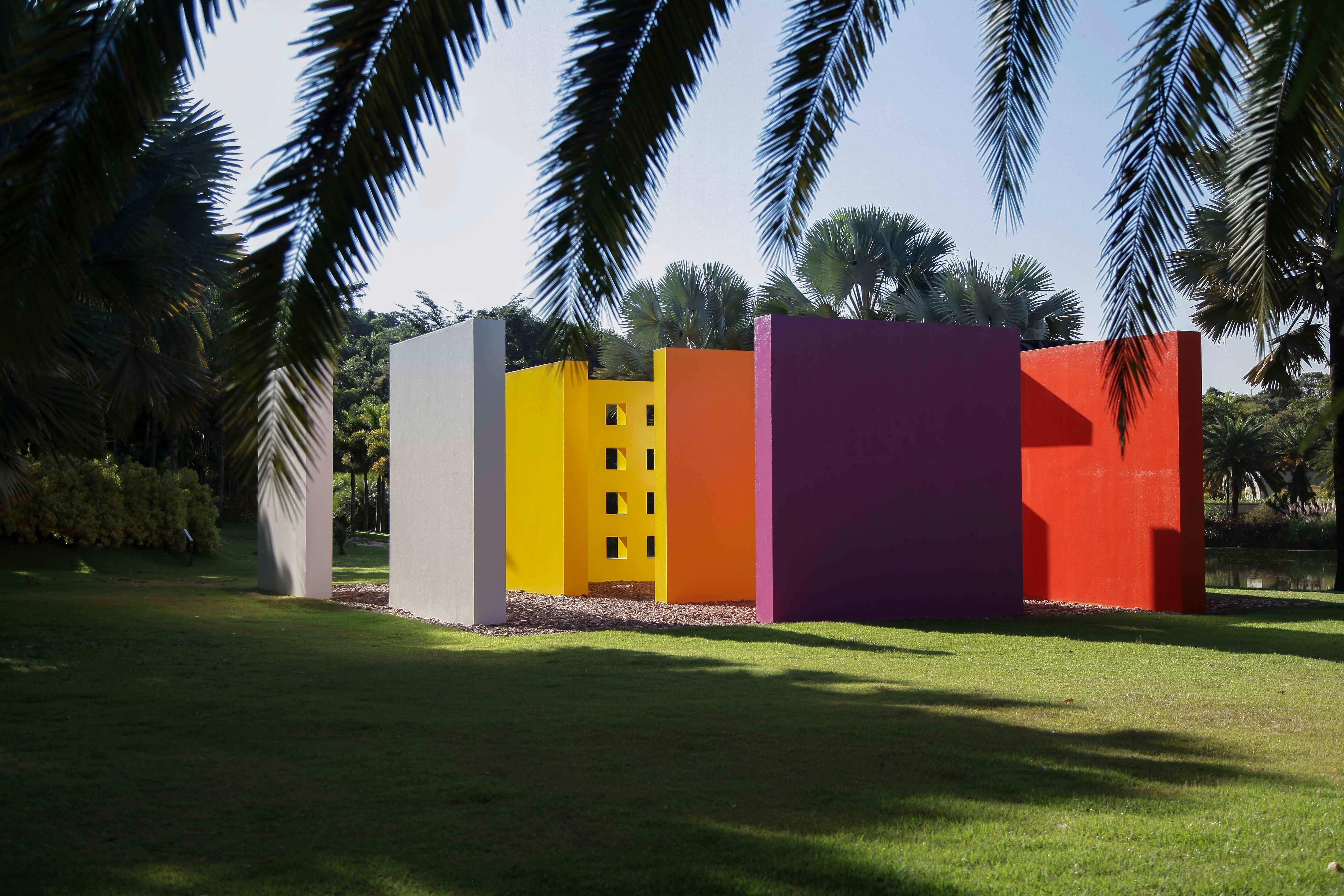 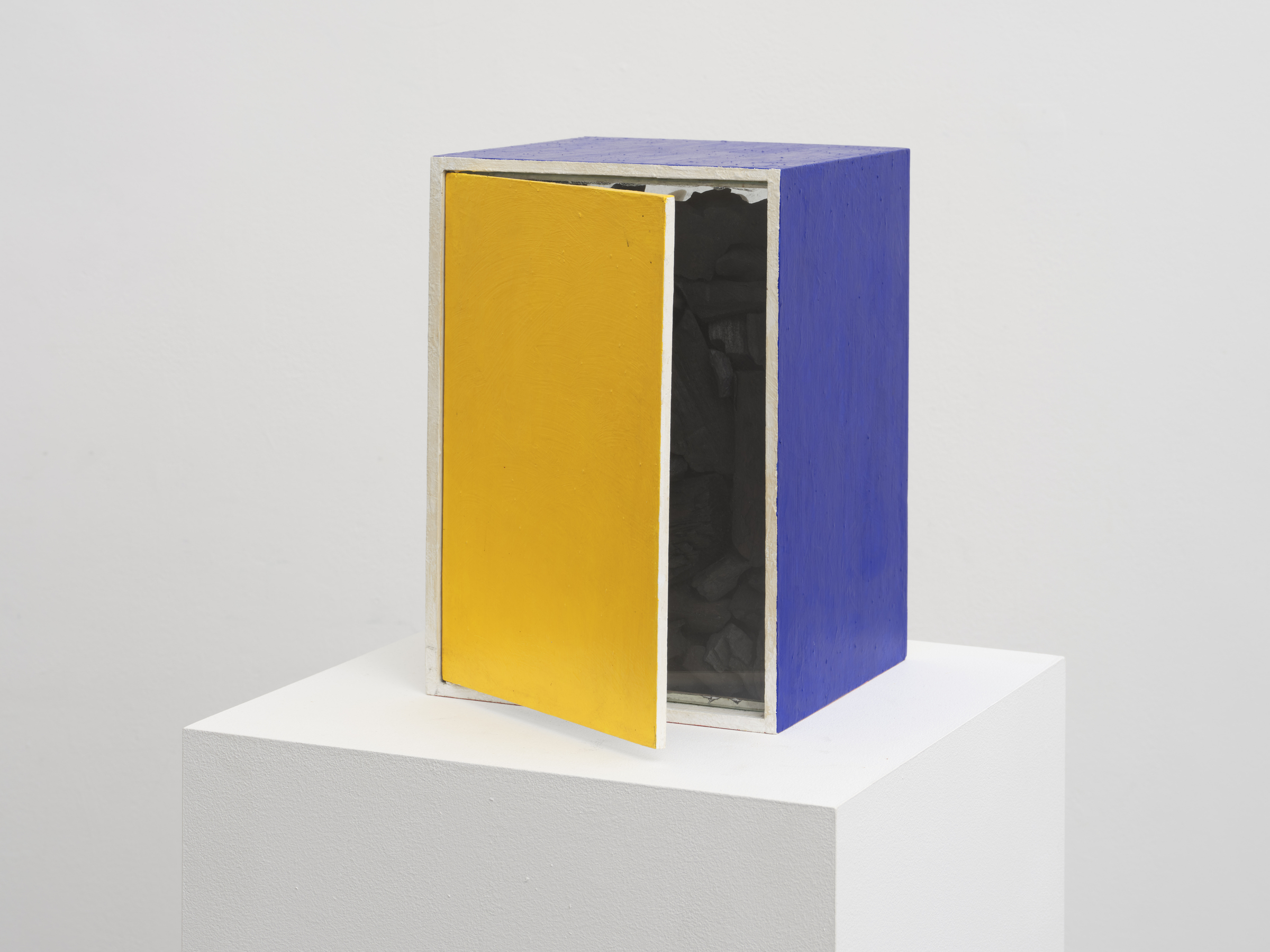 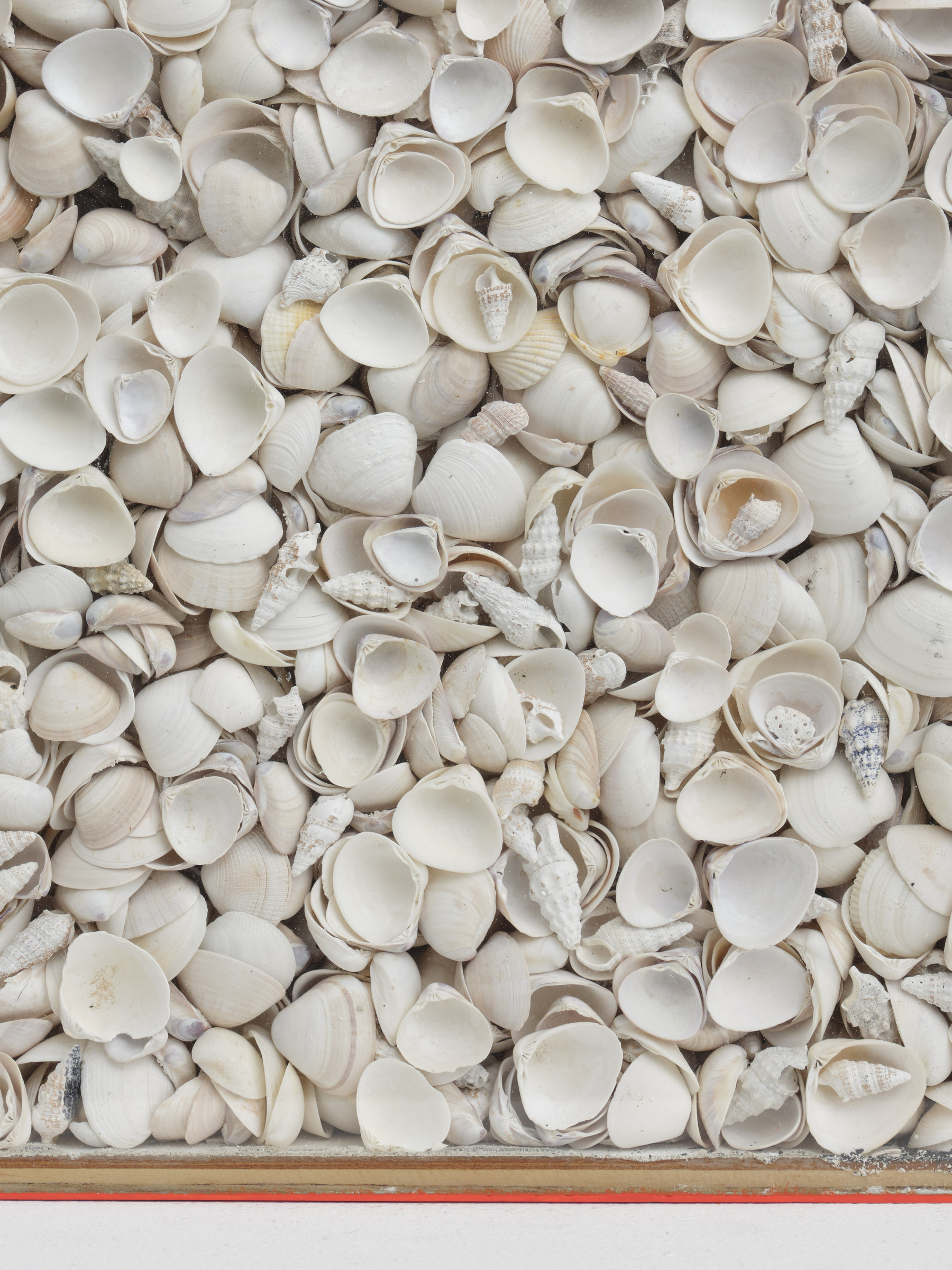 Estate of Hélio Oiticica
Detail of B24 Bólide