Considered one of the founders of the hard-edge style of Minimal, abstract art, Leon Polk Smith (May 20, 1906 – December 4, 1996) rose to prominence in the late 1950s and early 1960s with his distinctive shaped canvas series — the Correspondences. These large canvases typically consist of two vibrantly-coloured painted shapes  defined by a precise but often irregular contour. By 1967, Smith's circular explorations introduce additional panels and define his shaped, multi-part Constellation series of paintings and drawings, among his most exuberant and inventive compositions.

Smith established his key motifs while perusing an athletic catalogue in the late 1940s. Examining the pencil drawings of baseballs and tennis balls in it, Smith began to imagine that from these simple shapes he could create a new kind of space. As he described: “It was flat and the same time it was curved. It was like a sphere. The planes seemed to move in every direction, as space does. And so I thought, maybe that is because that’s on the tondo. I’ve got to find out if that is true or not. I’ve got to do some on a rectangle to see if the form and the space still moved in every direction. And it did. So it was exciting to do a painting on a rectangle that seemed to have a curved surface. It was the first time, you see, that I had made an important step myself, or contribution in art.”

By introducing this single curving line, Smith created two pictorial spaces, allowing for the interchangeability of positive and negative space. He developed this signature style over the following decade, beginning with creating a series of paintings in which he explores the circle by developing a curvilinear shape within it using two colours, and later experimenting with more colours in oval, rectangular and square shapes. While Minimalist peers of his during that time were shifting away from Modernism, Smith was wholeheartedly advancing the formal and rational elements of the Modernist tradition.

The Leon Polk Smith Foundation was established by the artist and has been active since Smith's death in 1996 at the age of ninety. Its mission is to preserve and promote Smith's art and legacy. More information on Leon Polk Smith can be found at the foundation's website, www.leonpolksmithfoundation.org. 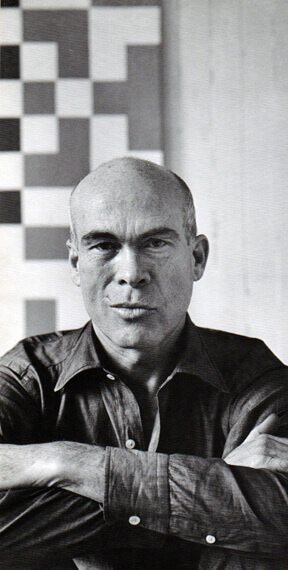 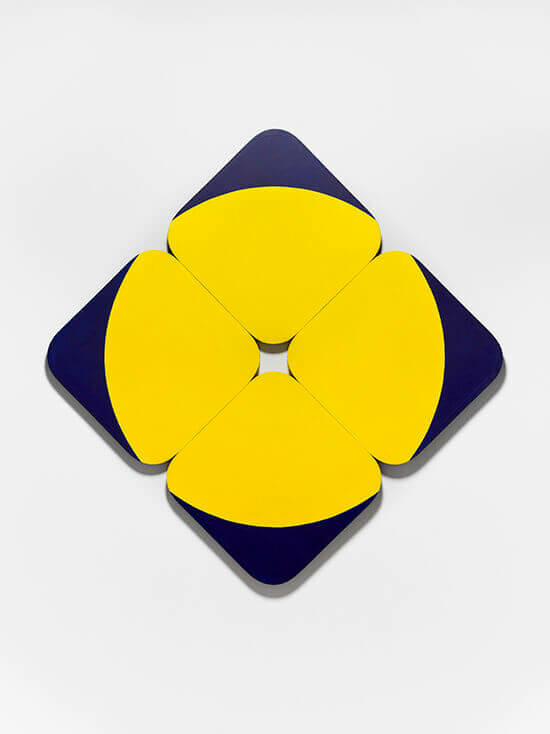 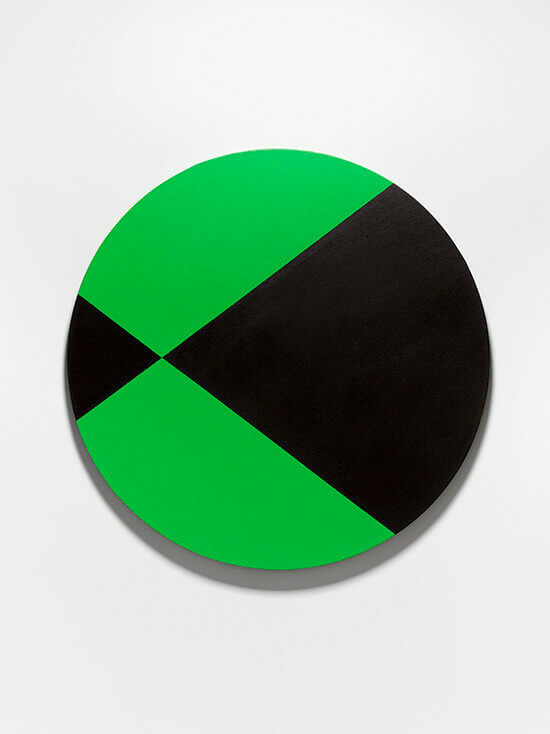 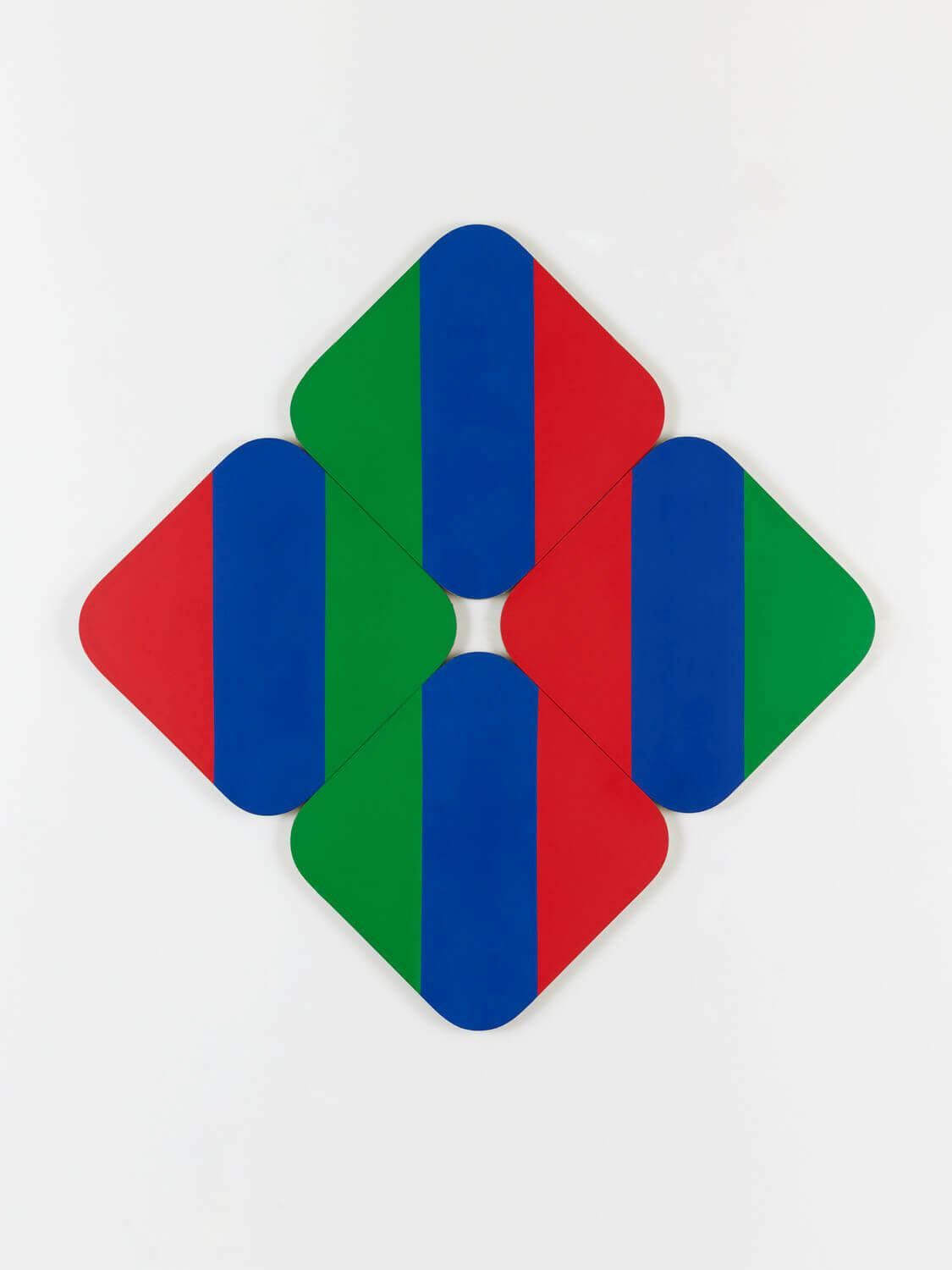 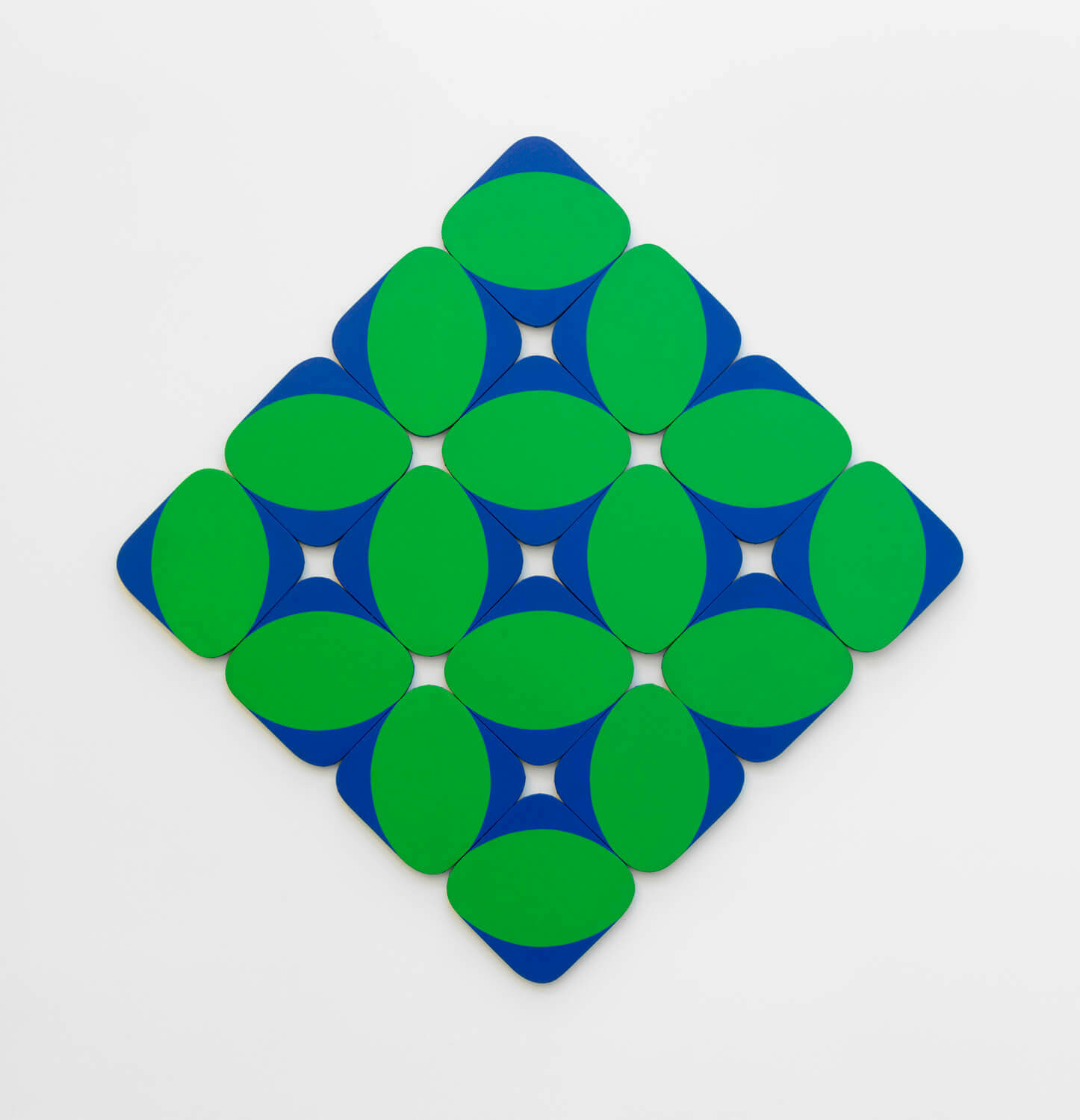 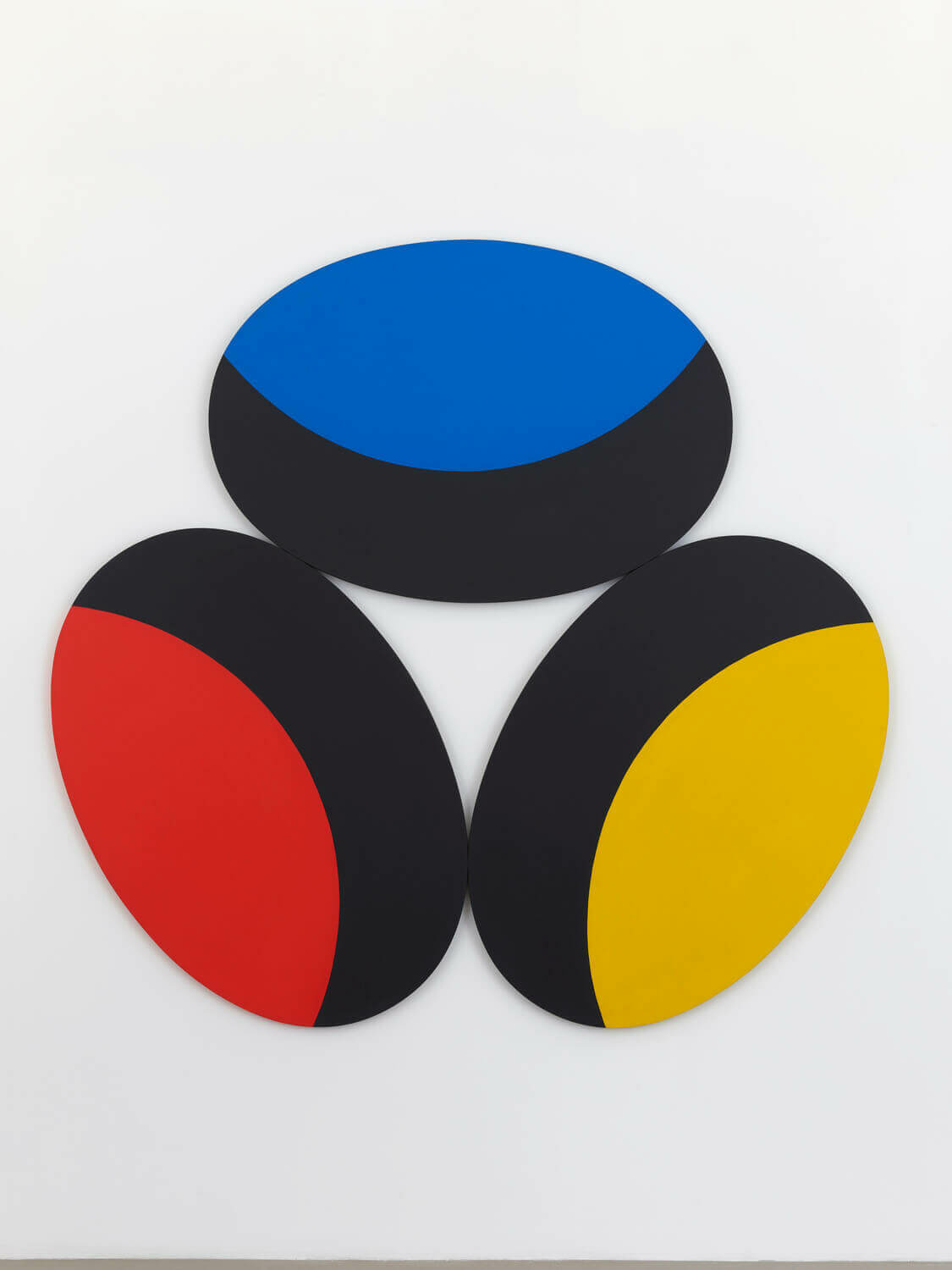 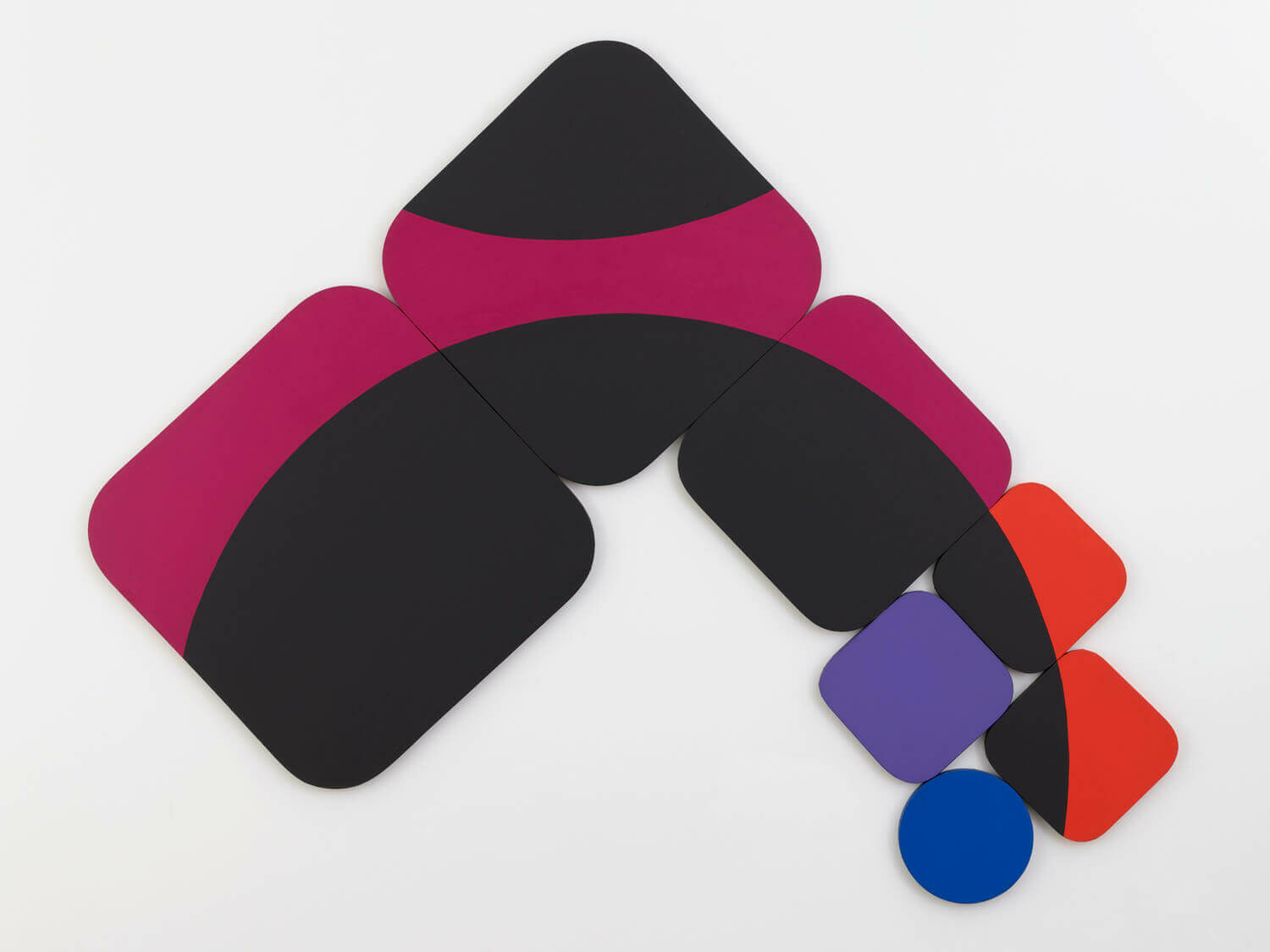 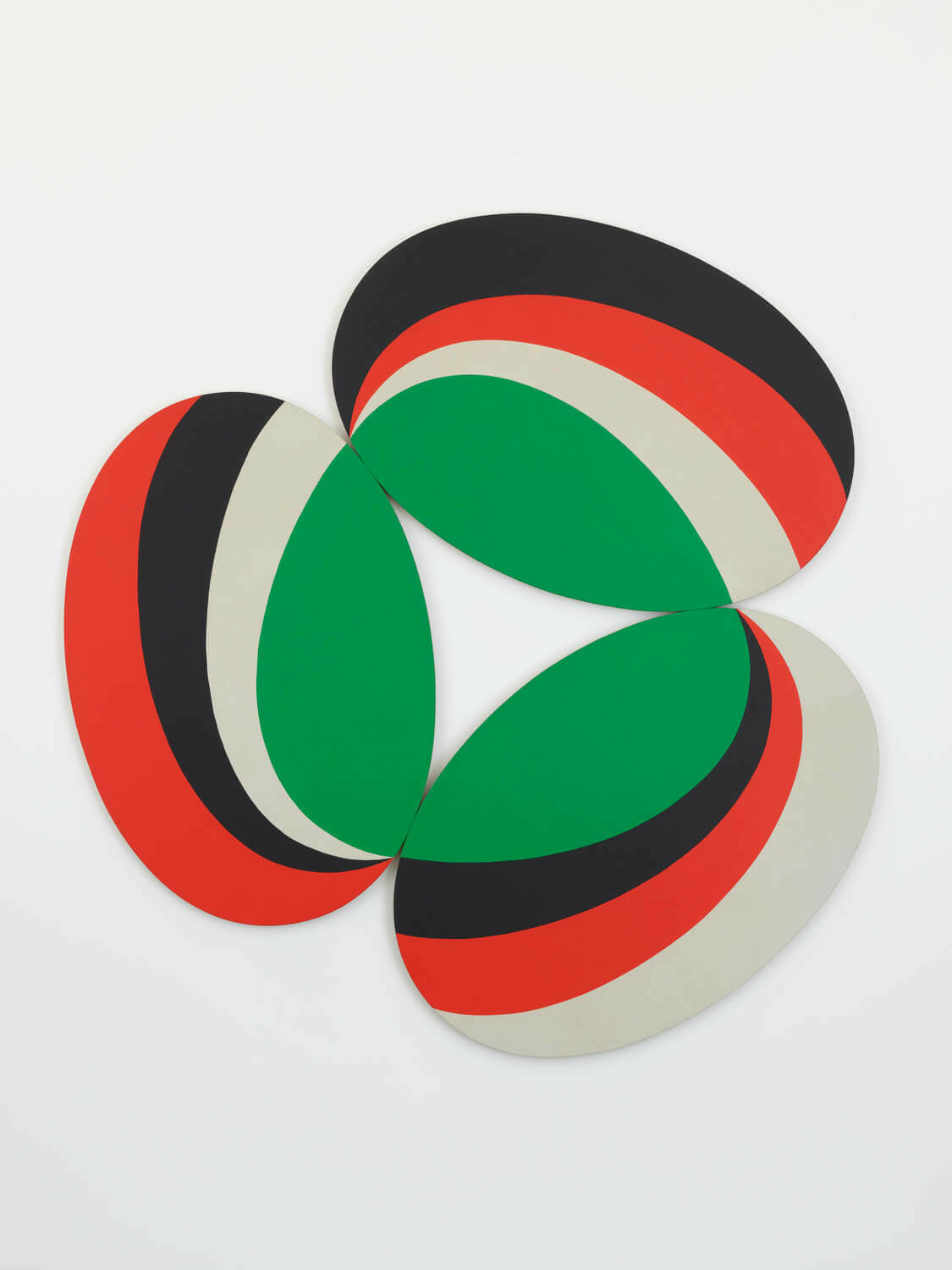 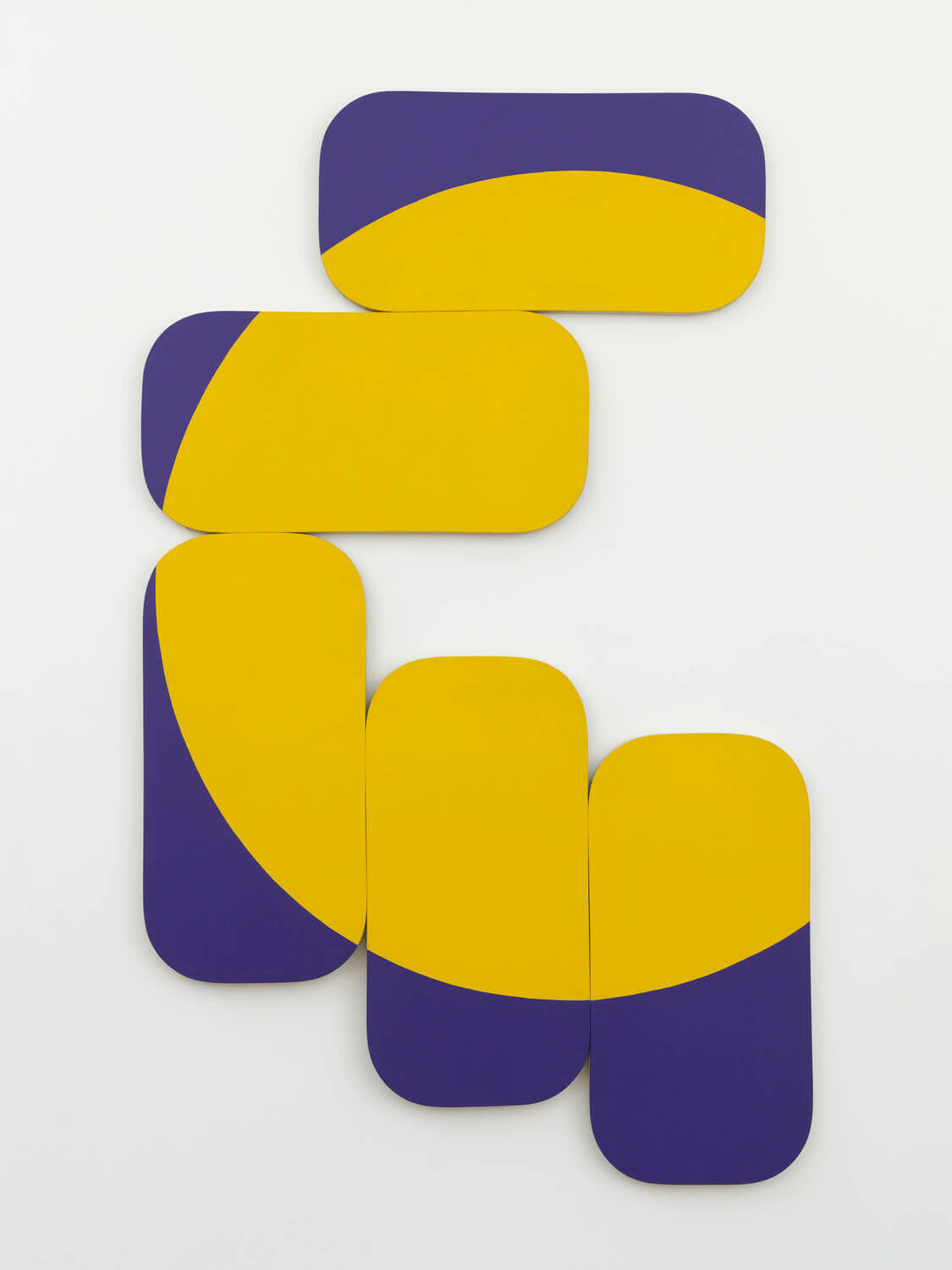