Born in Los Angeles, where she lived and worked for her entire life, Channa Horwitz (1932–2013) studied graphic design in the early 1950s at Art Center College of Design and Fine Art at Cal State Northridge in the early 1960s. In 1972 she received a BFA from the California Institute of the Arts in Valencia, California. There she studied with more well-known peers John Baldessari and Allan Kaprow, participating in some of Kaprow’s notorious ‘Happenings’ and creating her own. Now regarded as an important proponent of Conceptual Art and West Coast Minimalism alongside Mary Corse, John McCracken and others, Horwitz only received art world endorsement much later in life, when she was included in the Whitney Biennial (2014) and the Venice Biennale (2013) in the year of her death, aged 80.

Most recently Horwitz was exhibited in solo exhibitions at the Museo de Arte Contemporáneo de Castilla y León, León (2019), and the Contemporary Art Gallery, Vancouver (2018). Her work was included in "Thinking Machines: Art and Design in the Computer Age, 1959-1989", at The Museum of Modern Art, New York (2018), and in 2016, The Museum of Modern Art, New York organized a solo presentation of acquired works, as part of the museum’s ongoing series titled “Inbox”. Prior to this, Horwitz’s work was the subject of solo exhibitions at Raven Row, London, UK (2016); Kunst-Werke Institute for Contemporary art, Berlin, Germany (2015); Brandenburgischer Kunstverein, Potsdam, Germany (2009); among others. Her work has been included in major group exhibitions at Kunsthalle Wien, Vienna, Austria (2016); Itaú Cultural, São Paulo, Brazil (2015); Museum Tinguely, Basel, Switzerland (2015); Los Angeles County Museum of Art, CA, USA (2015); 2014 Whitney Biennial, Whitney Museum of American Art, New York, USA (2014); the 55th Venice Biennale (2013); Kunsthalle Düsseldorf, Germany (2013); Hammer Museum of Art, Los Angeles, CA (2012); Kunsthaus Dresden, Germany (2012); among others. Her work is included in the collections of the Museum of Modern Art, New York, USA; Hammer Museum of Art, Los Angeles, CA, USA; Getty Research Institute, Los Angeles, CA; Los Angeles County Museum of Art, CA; and the National Gallery of Art, Washington, D.C.; among others. Horwitz received an Artist Fellowship from the National Endowment for the Arts in 1978, and was awarded a prestigious Guggenheim Fellowship Grant in 2013, just before her death at the age of eighty. 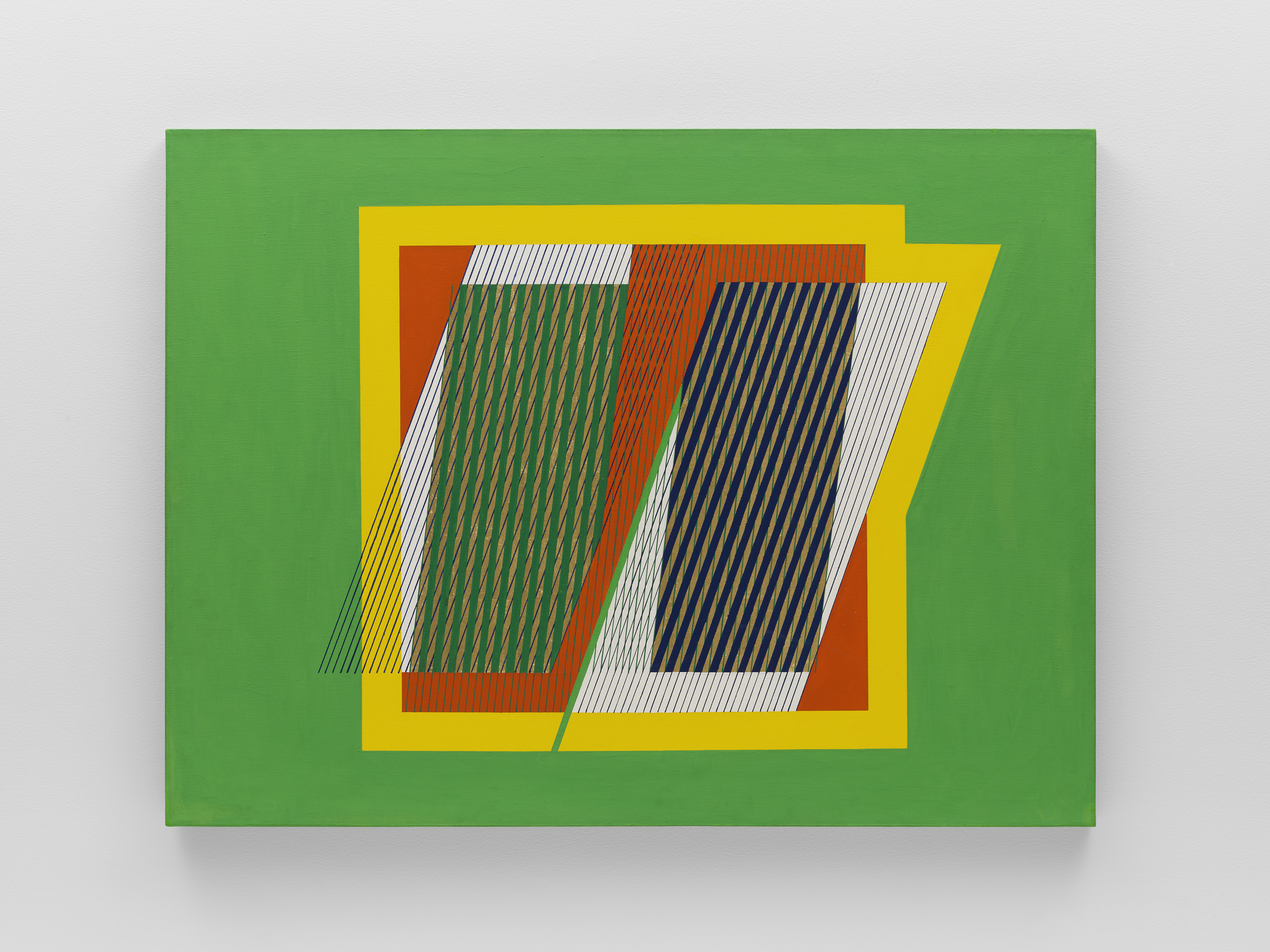 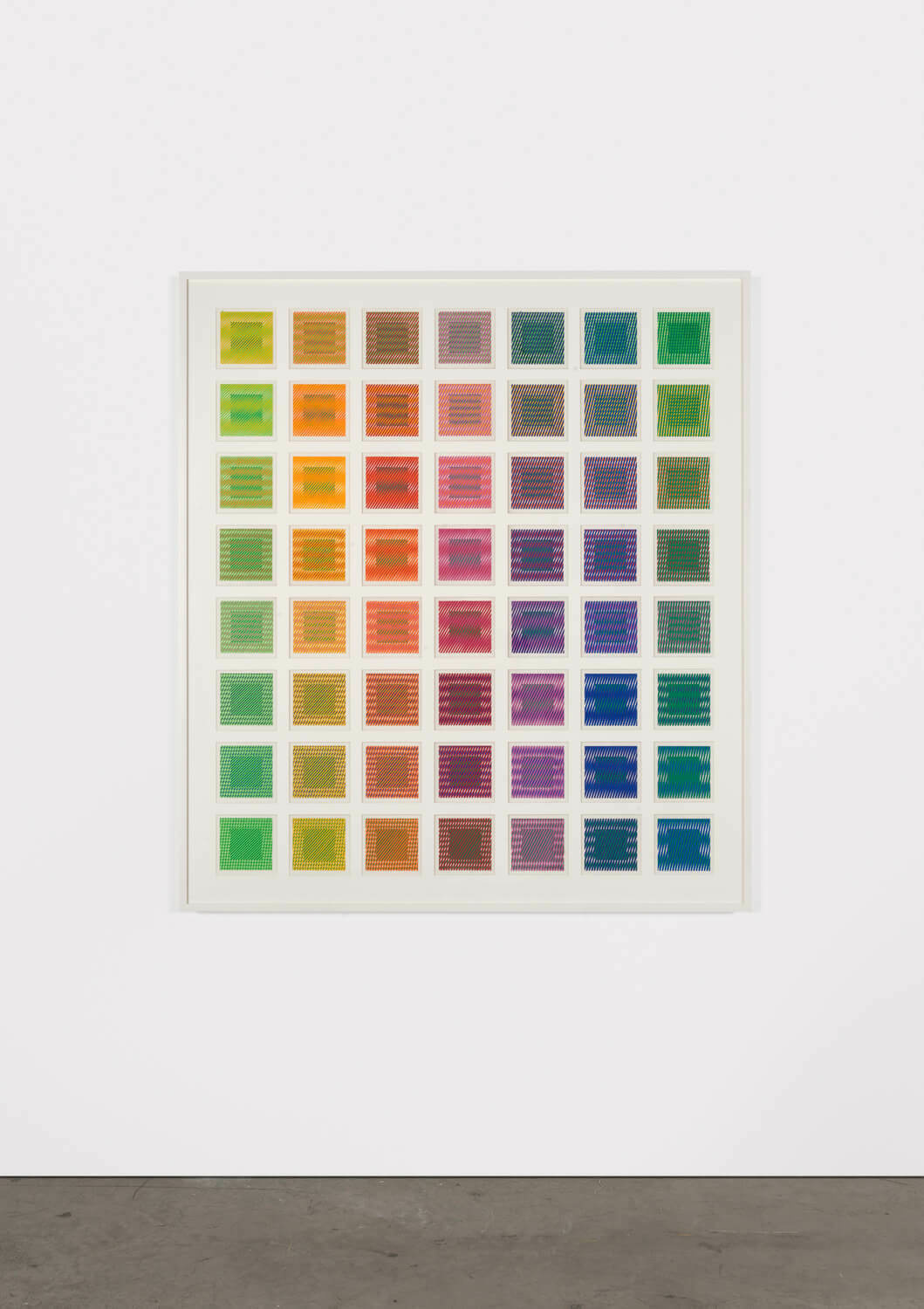 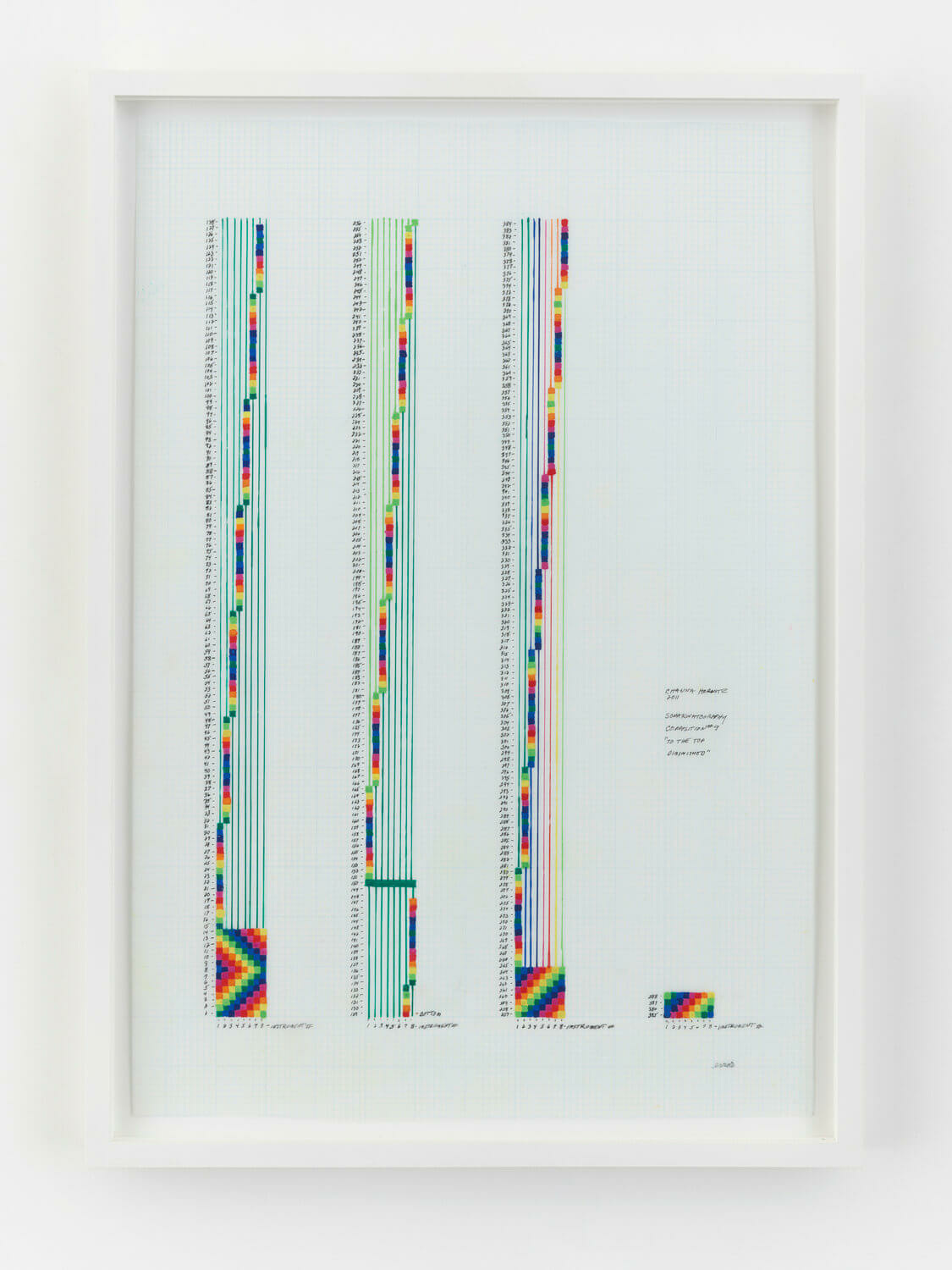 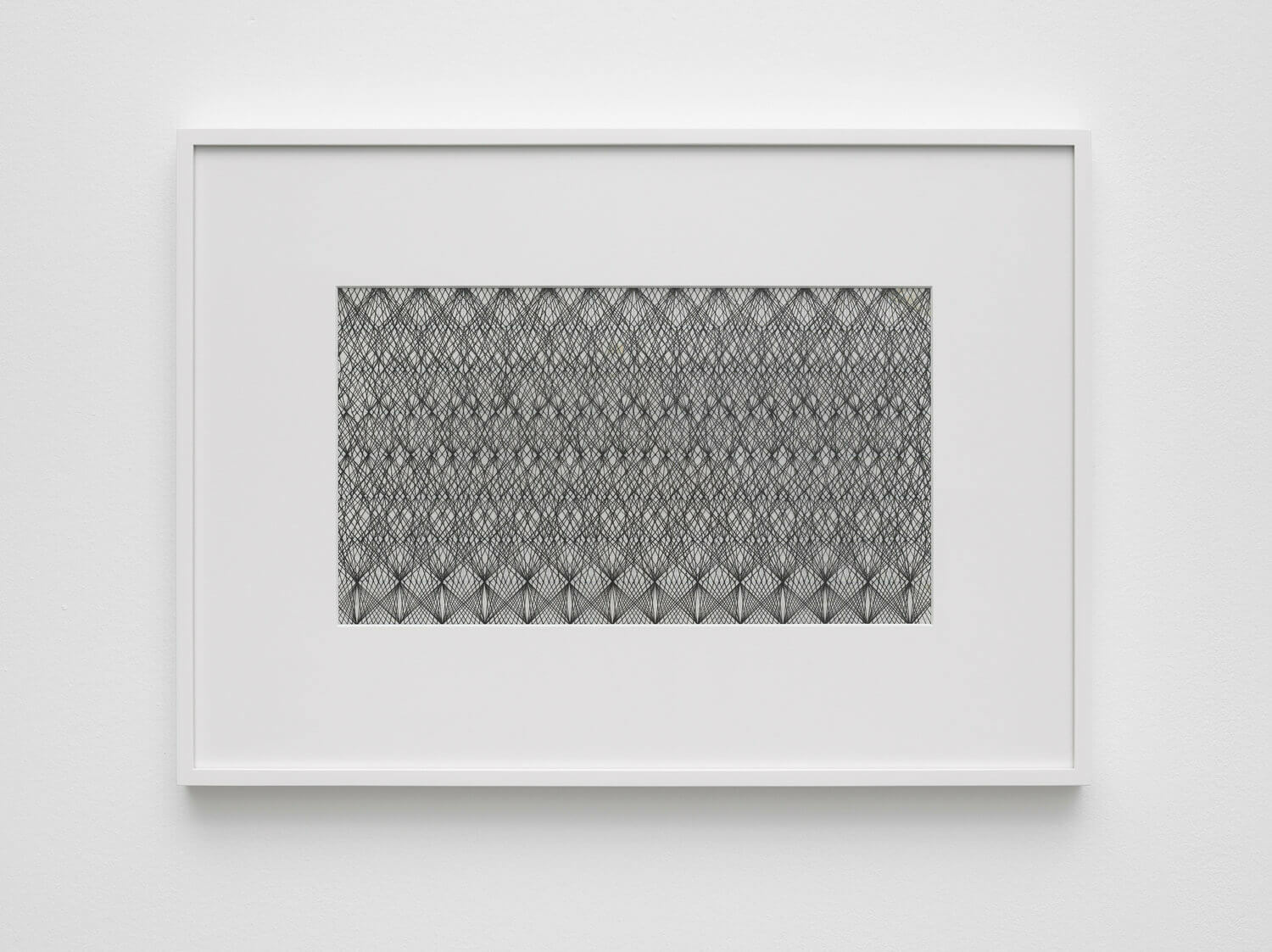 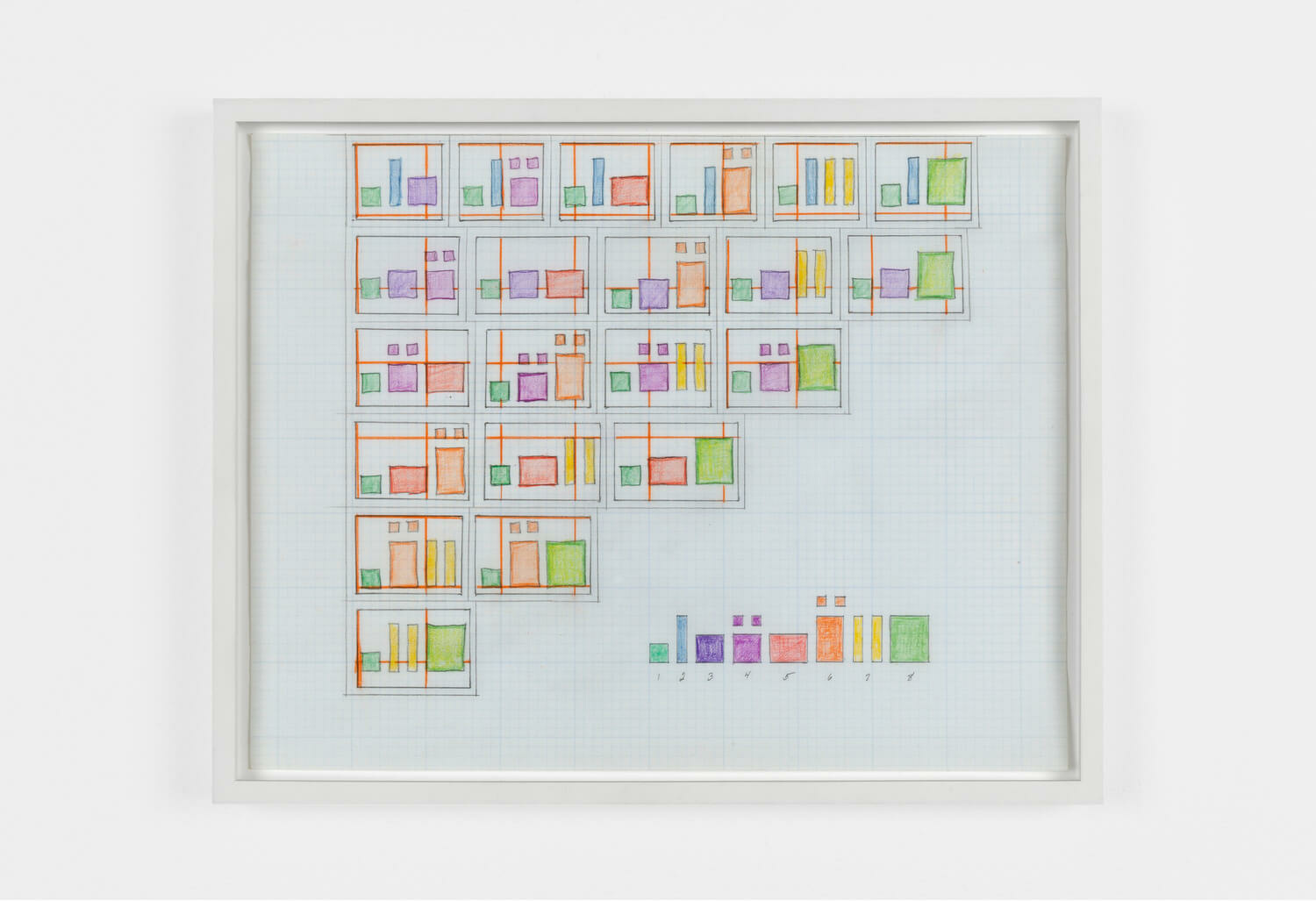 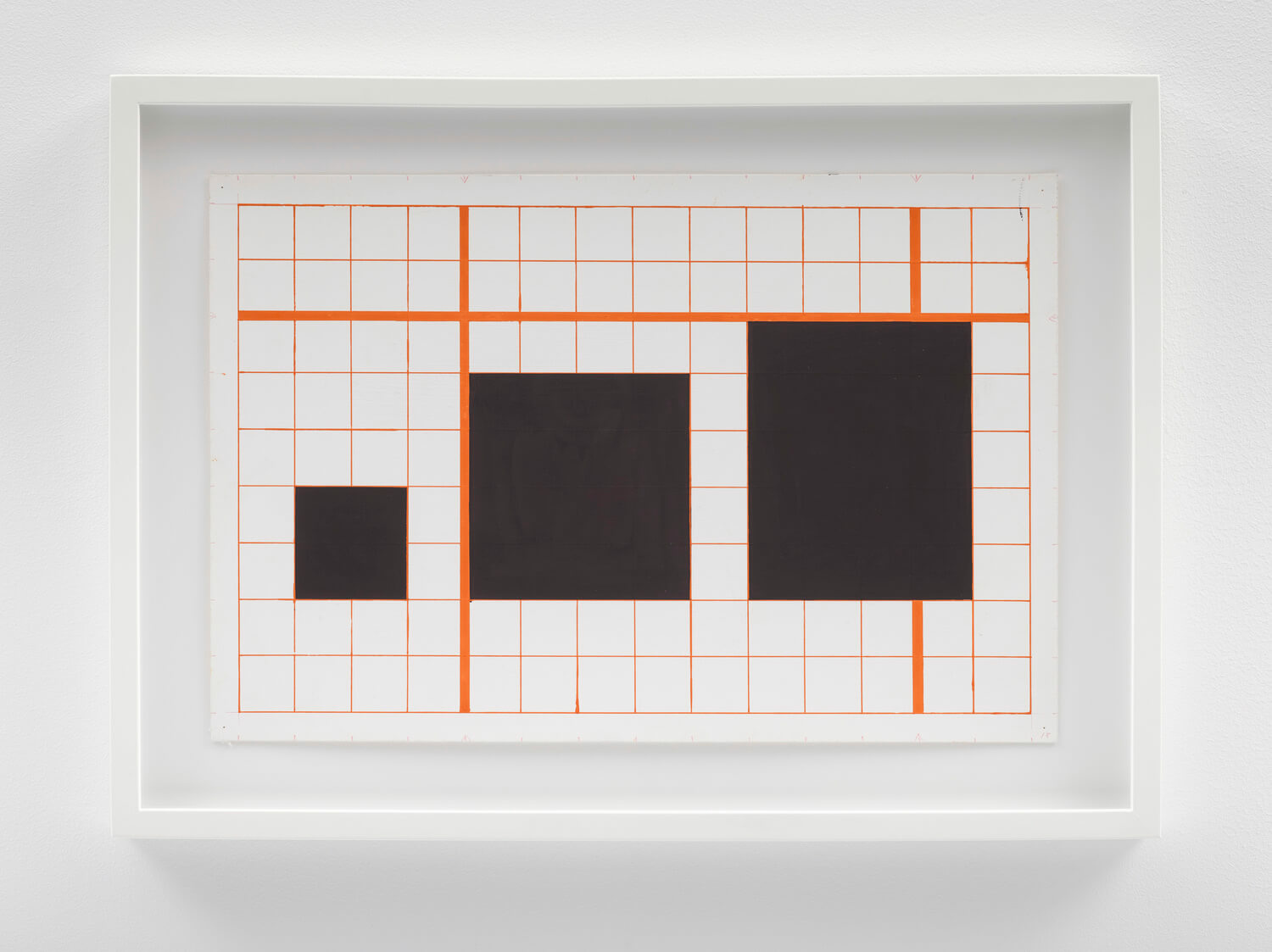 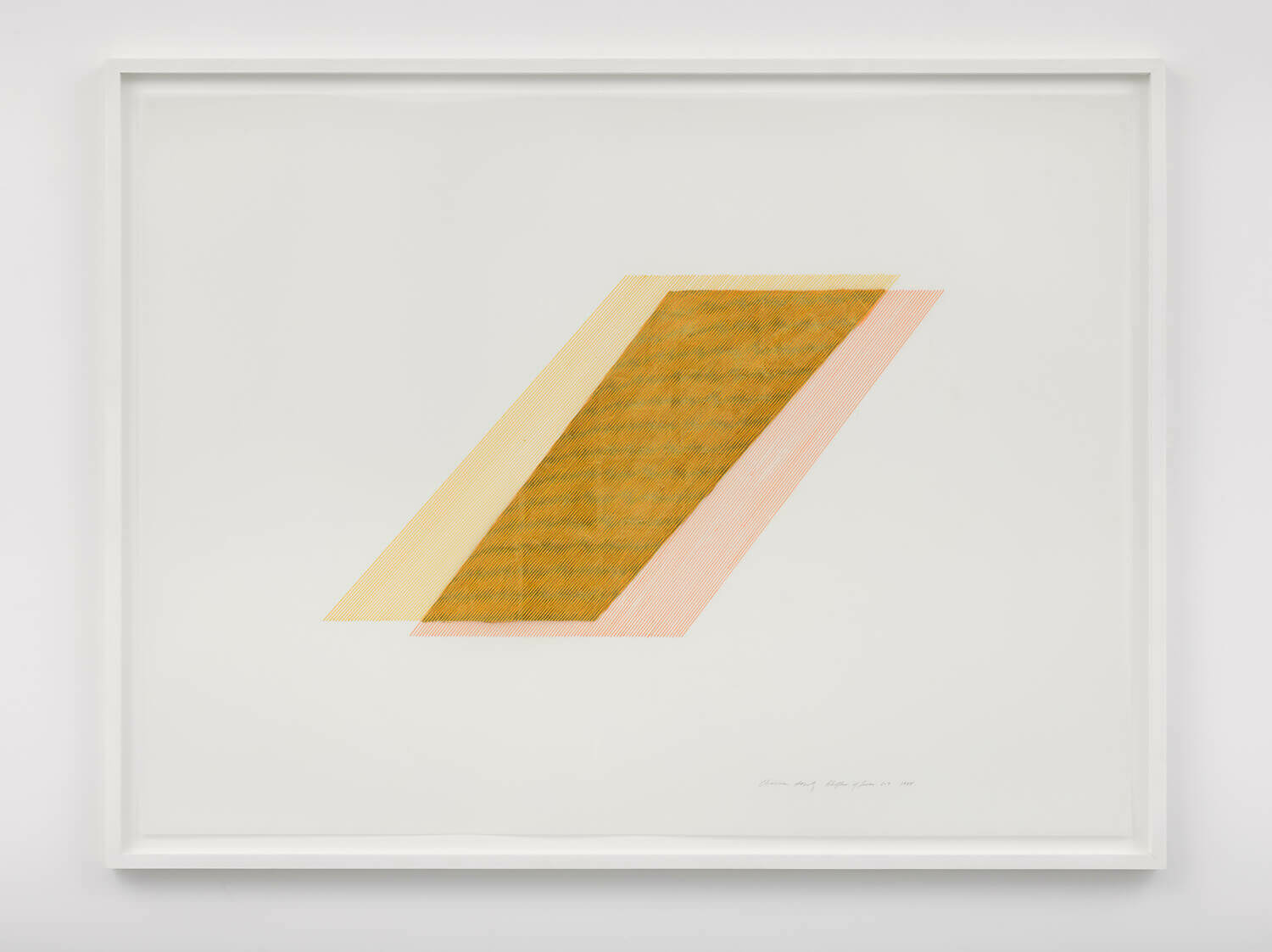 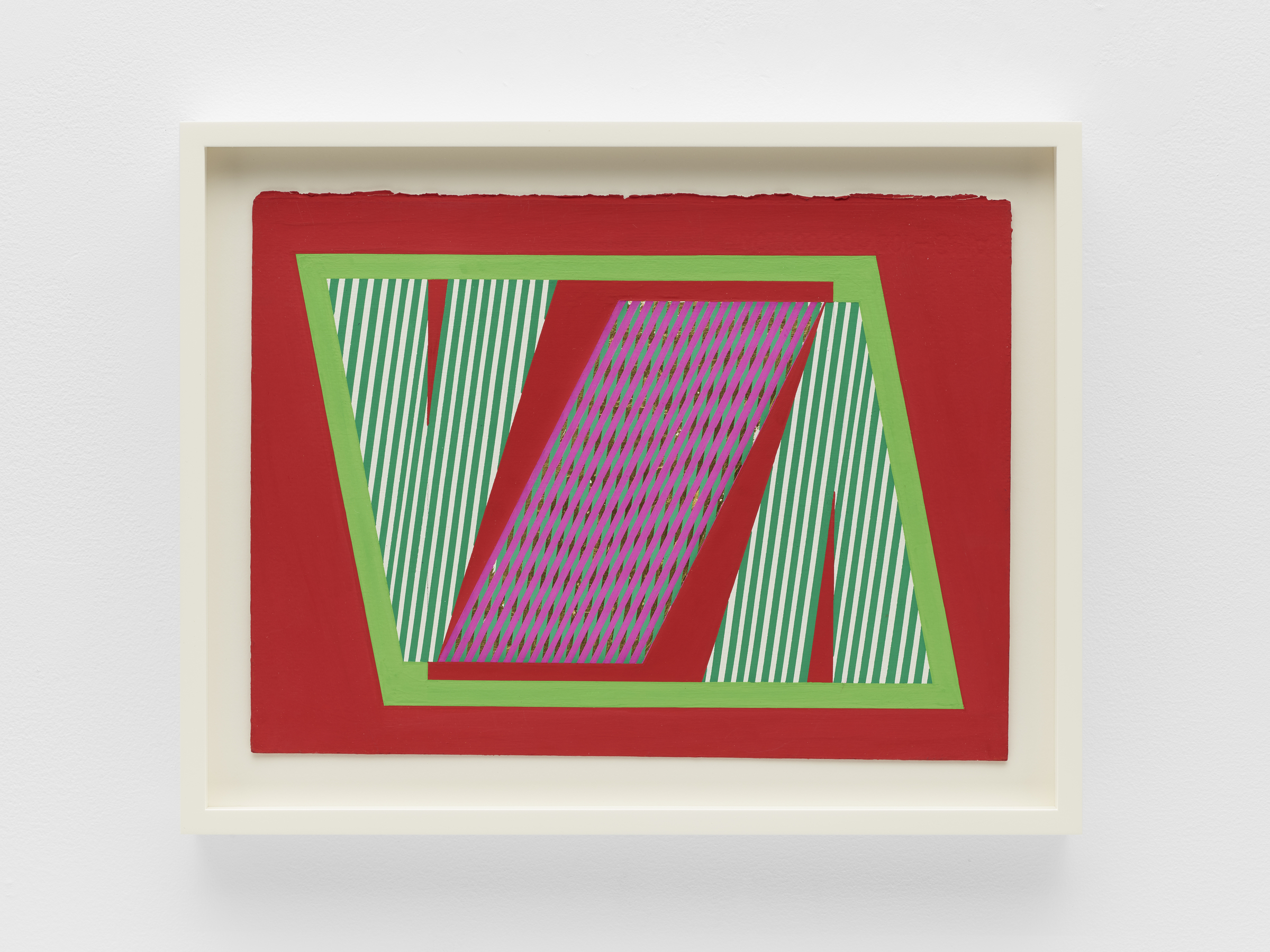 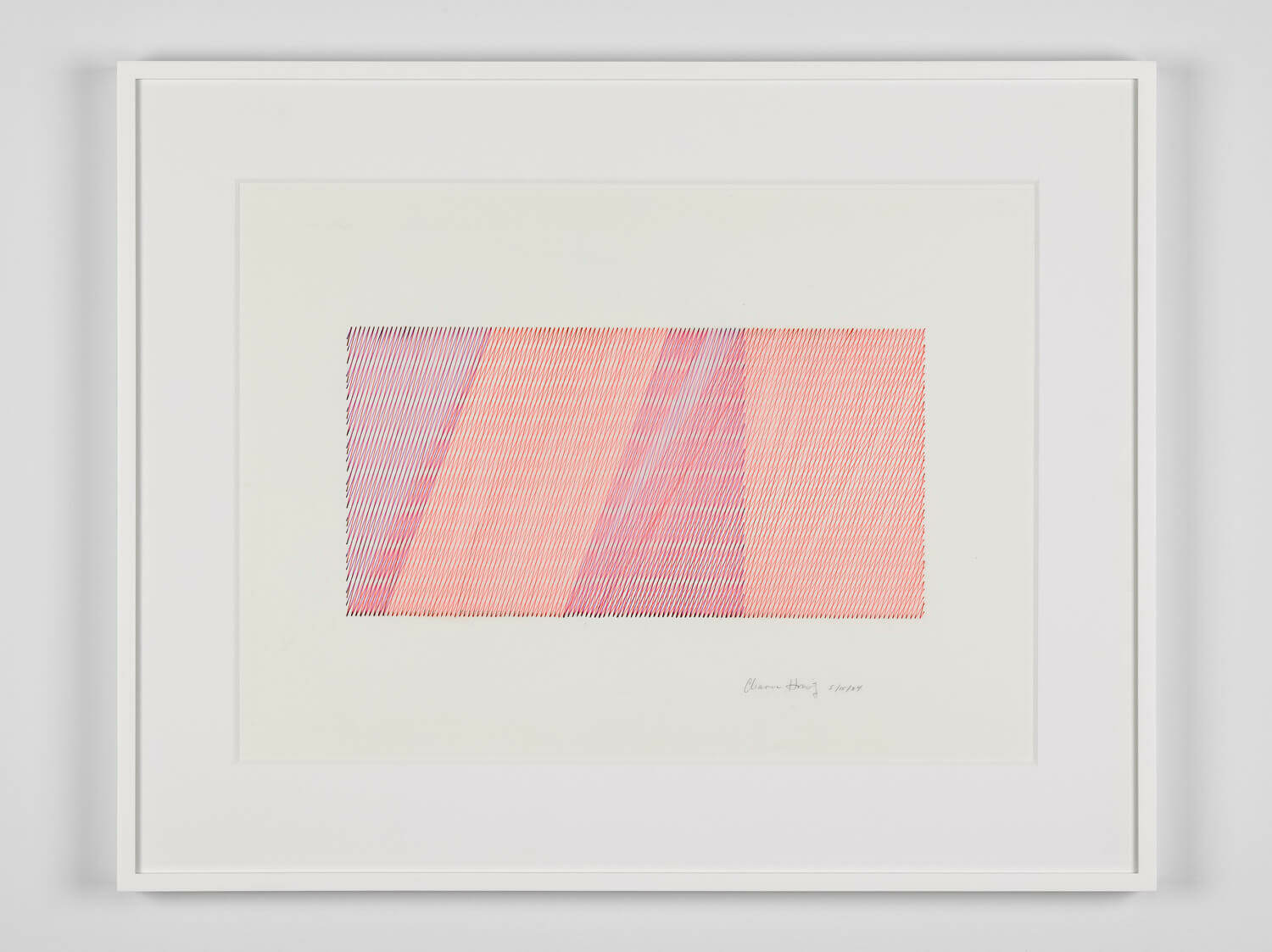 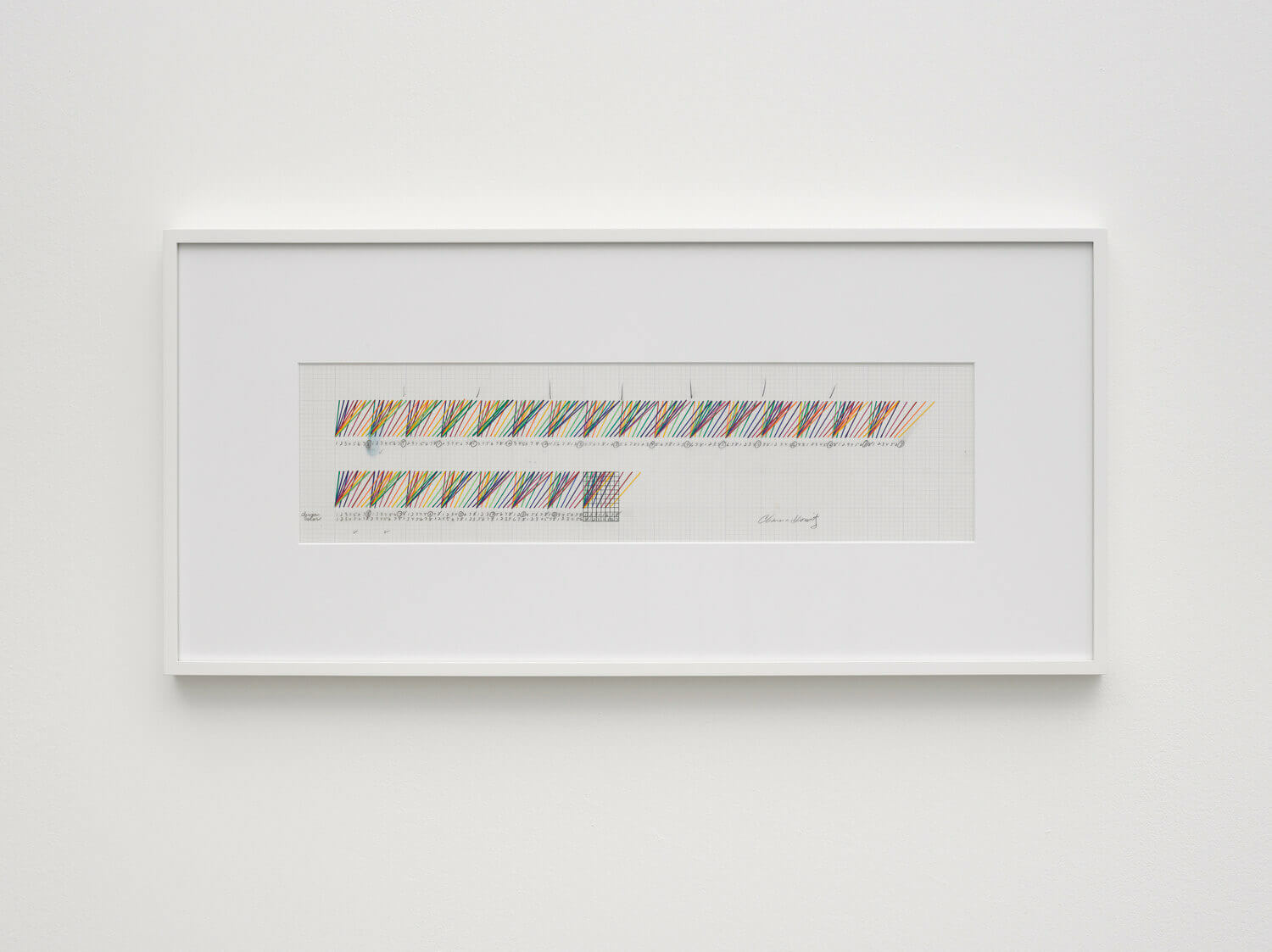 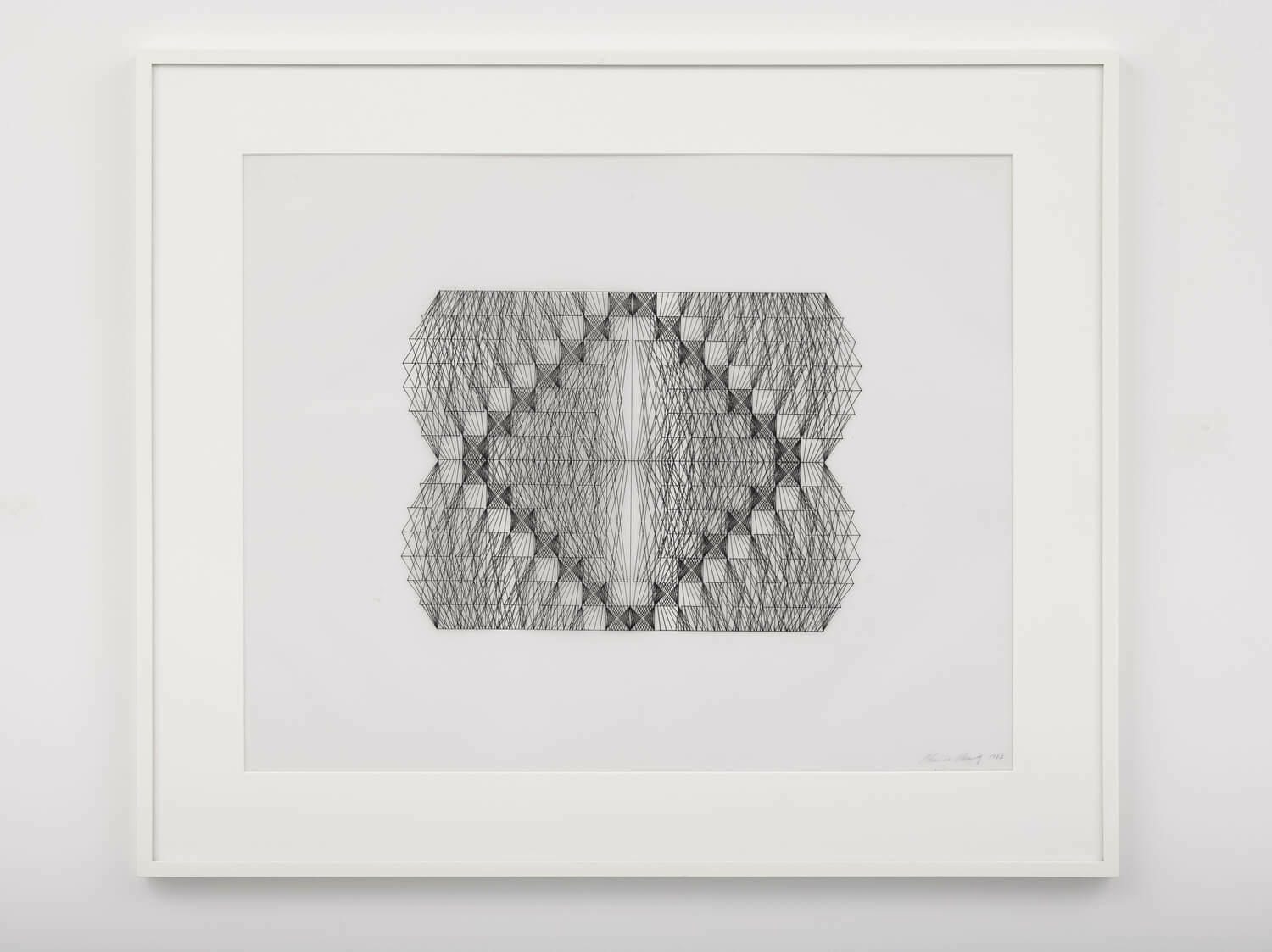 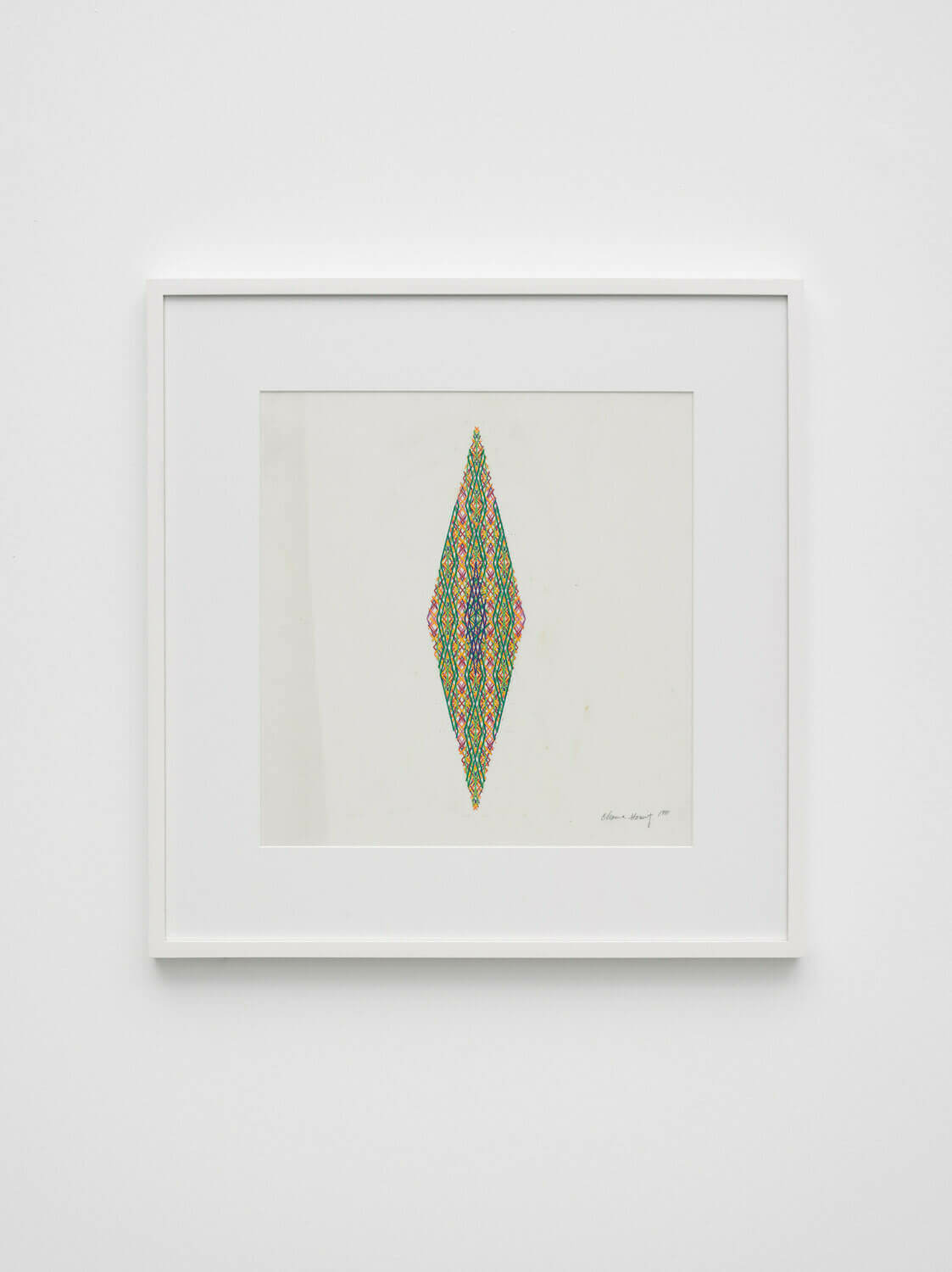 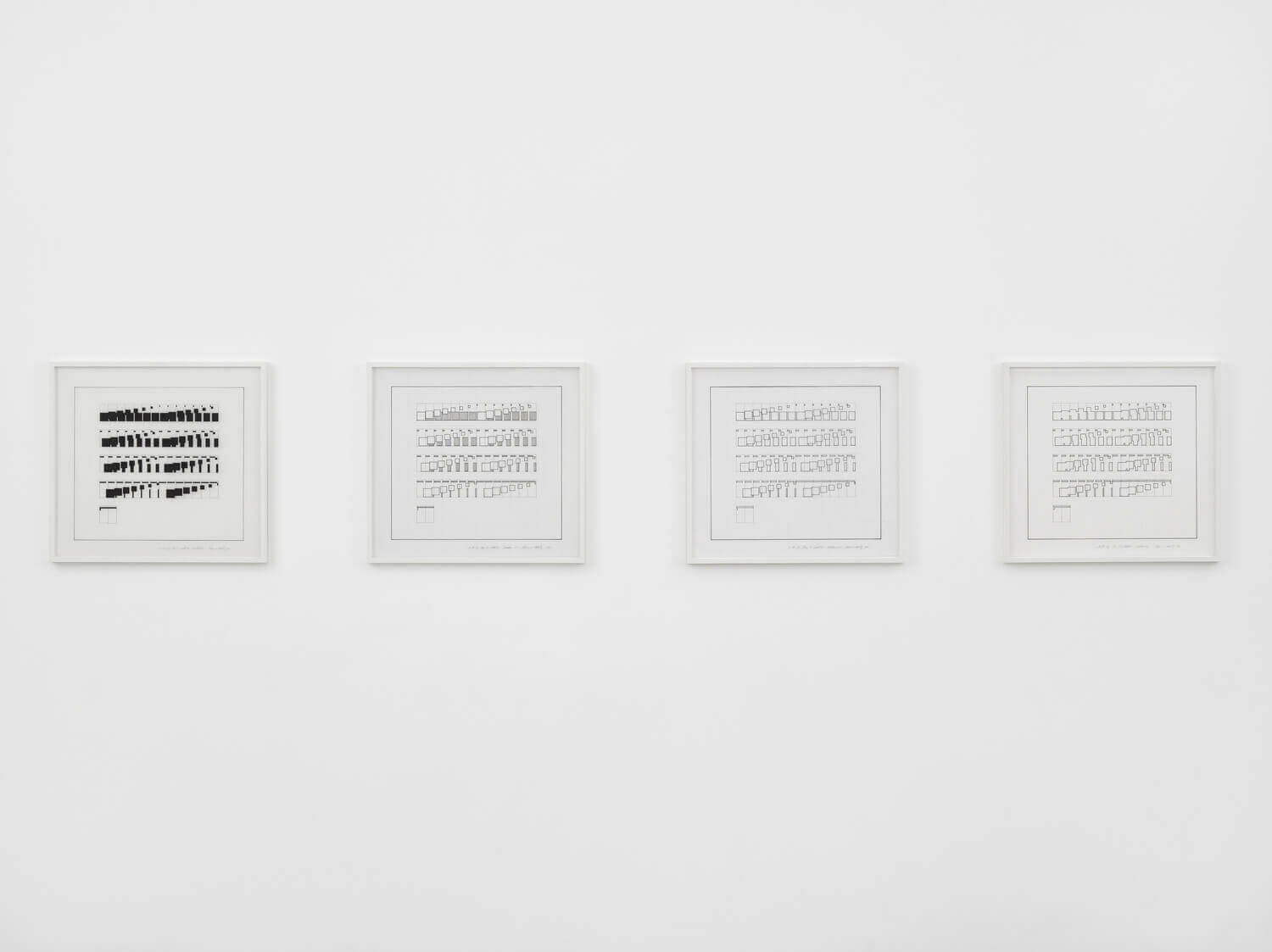 Estate of Channa Horwitz
To The Top Large To Small #1 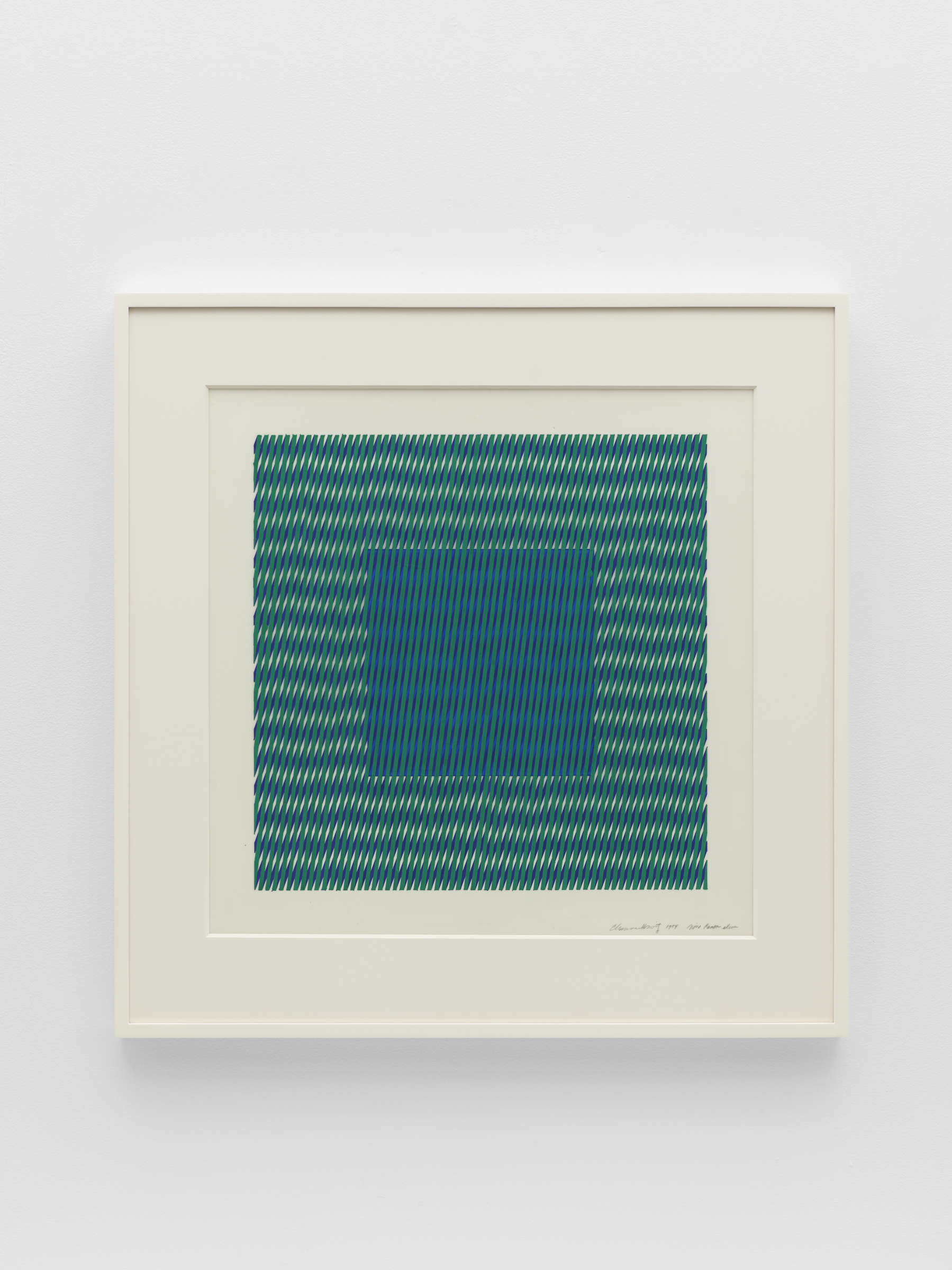 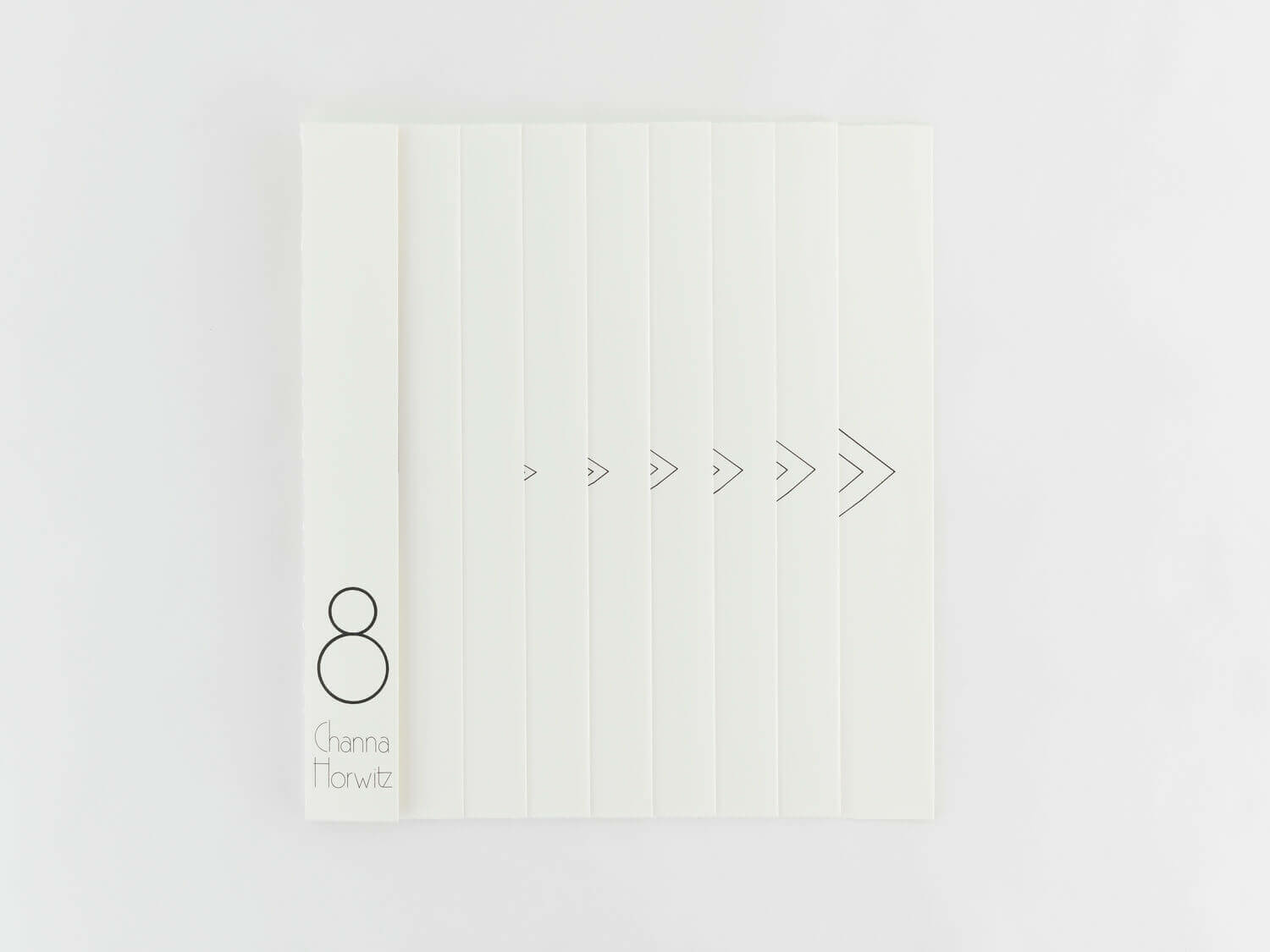 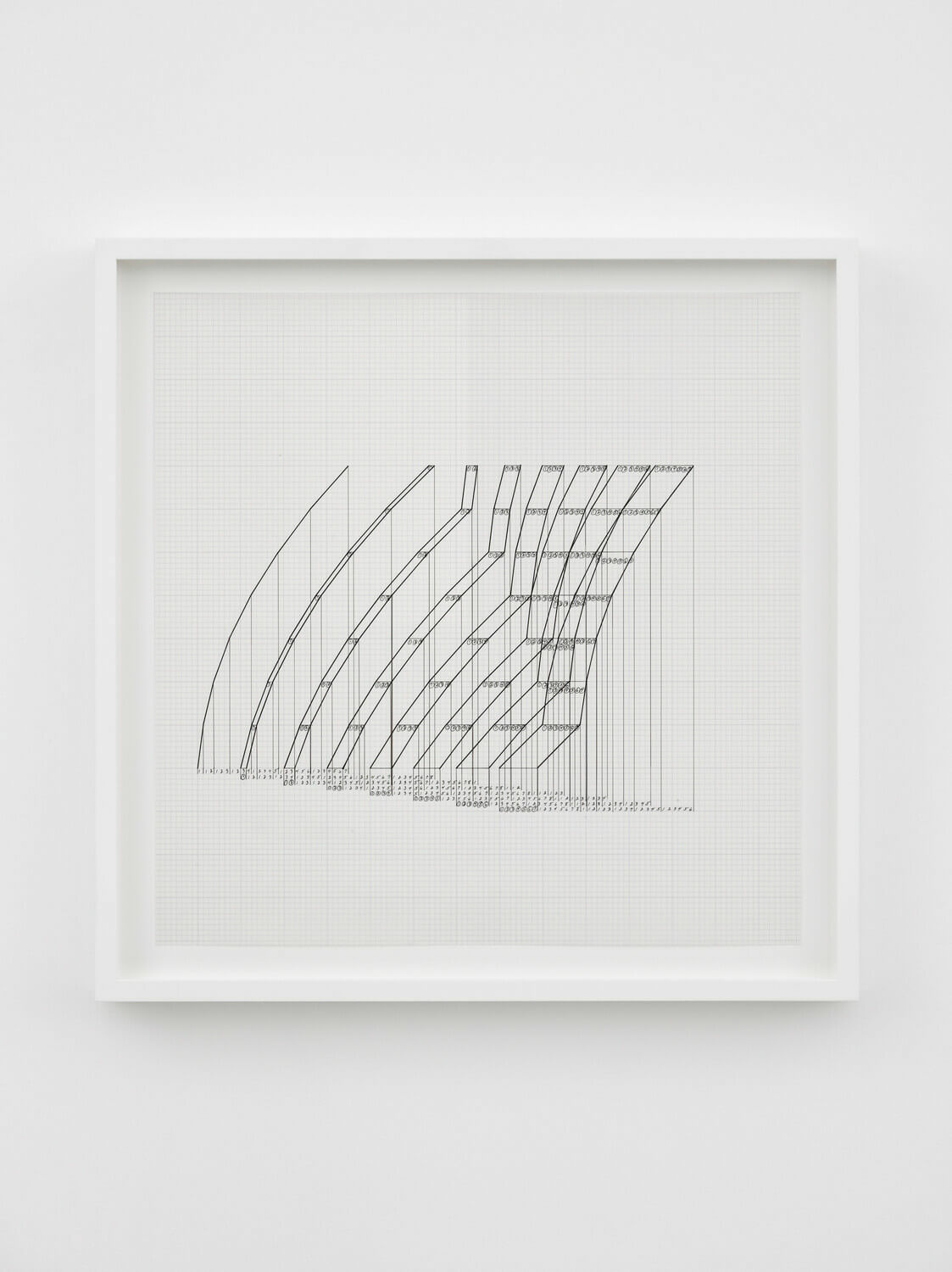 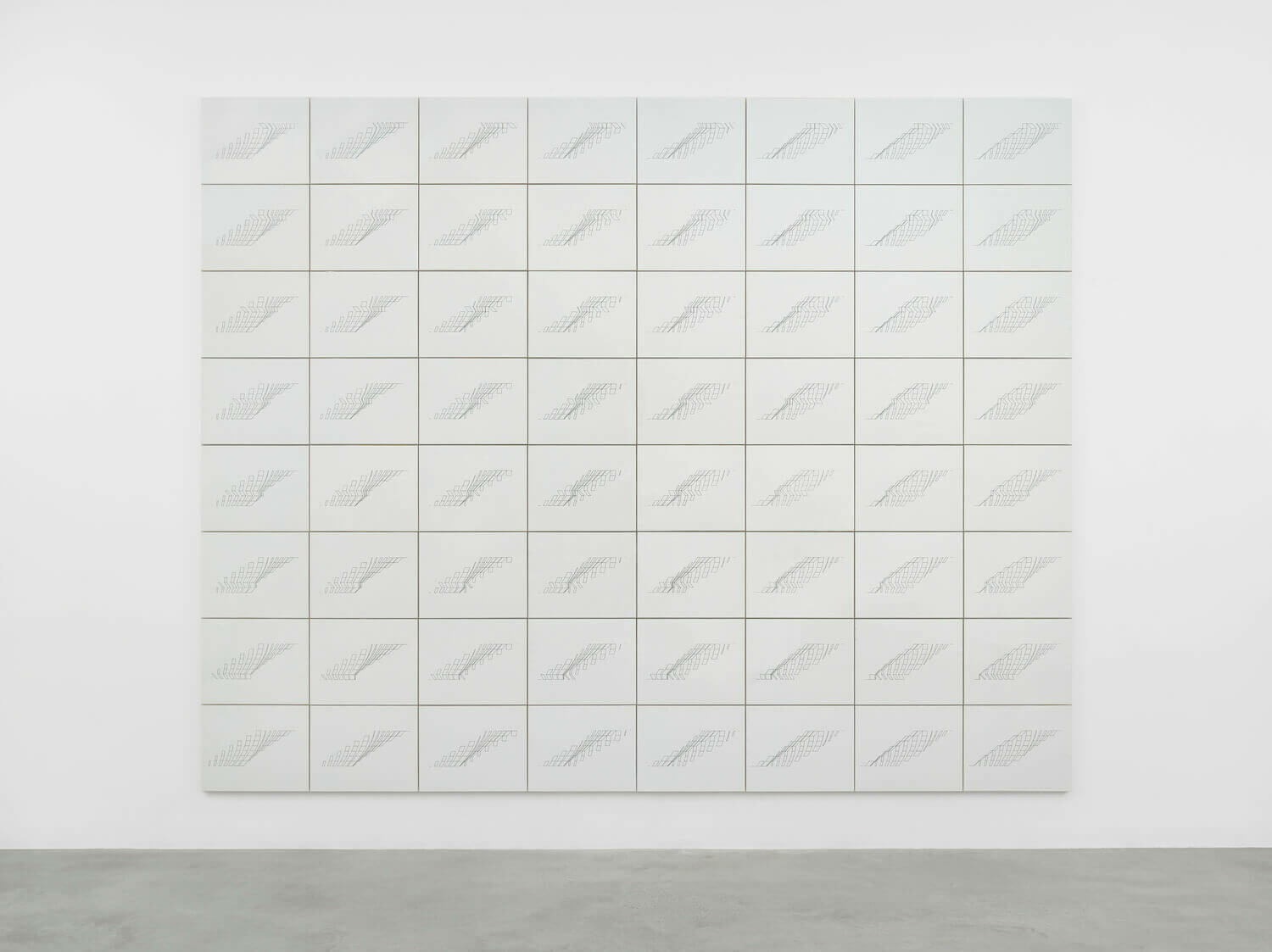 Estate of Channa Horwitz
Variation and Inversion on a Rhythm l 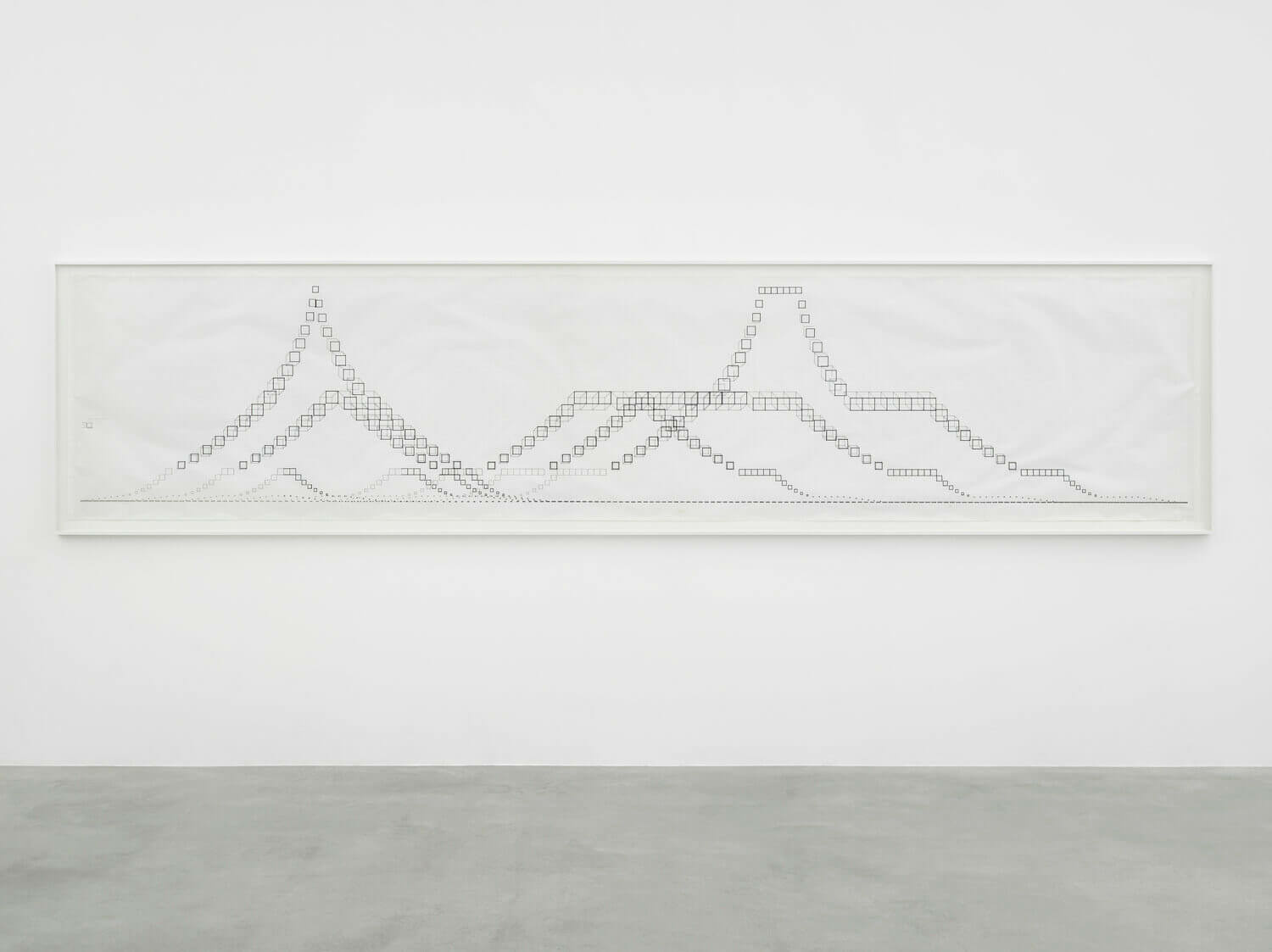 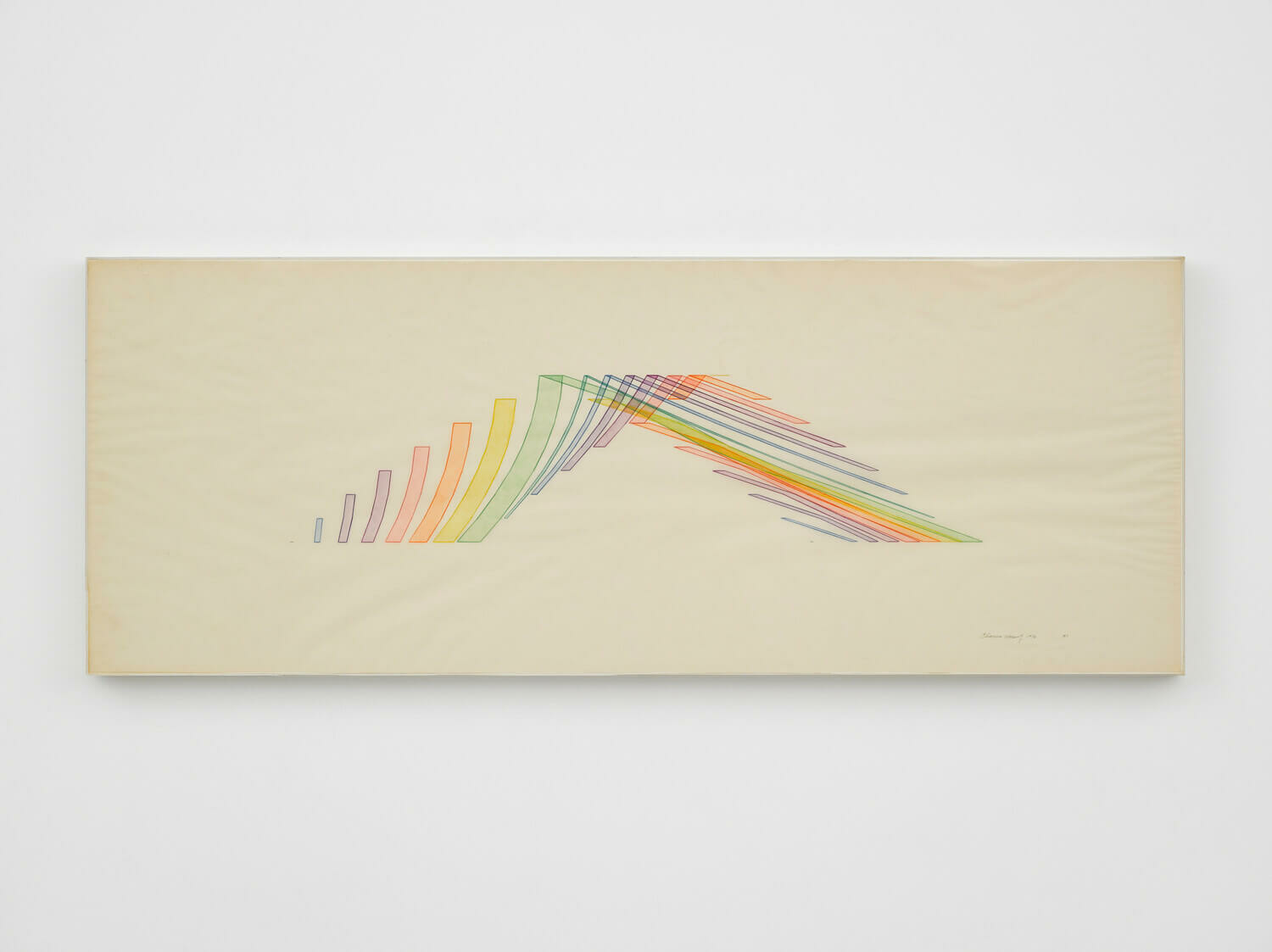 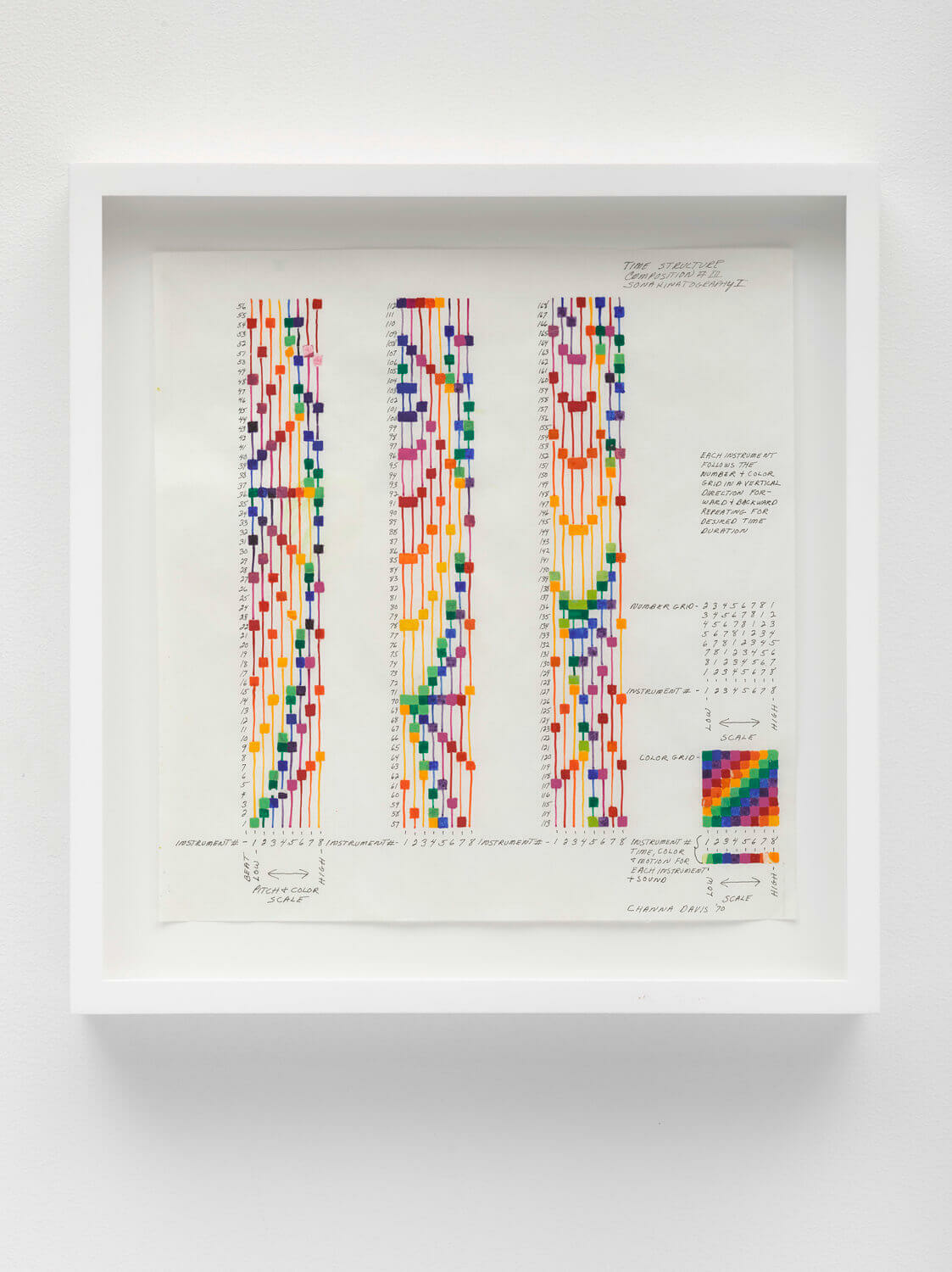 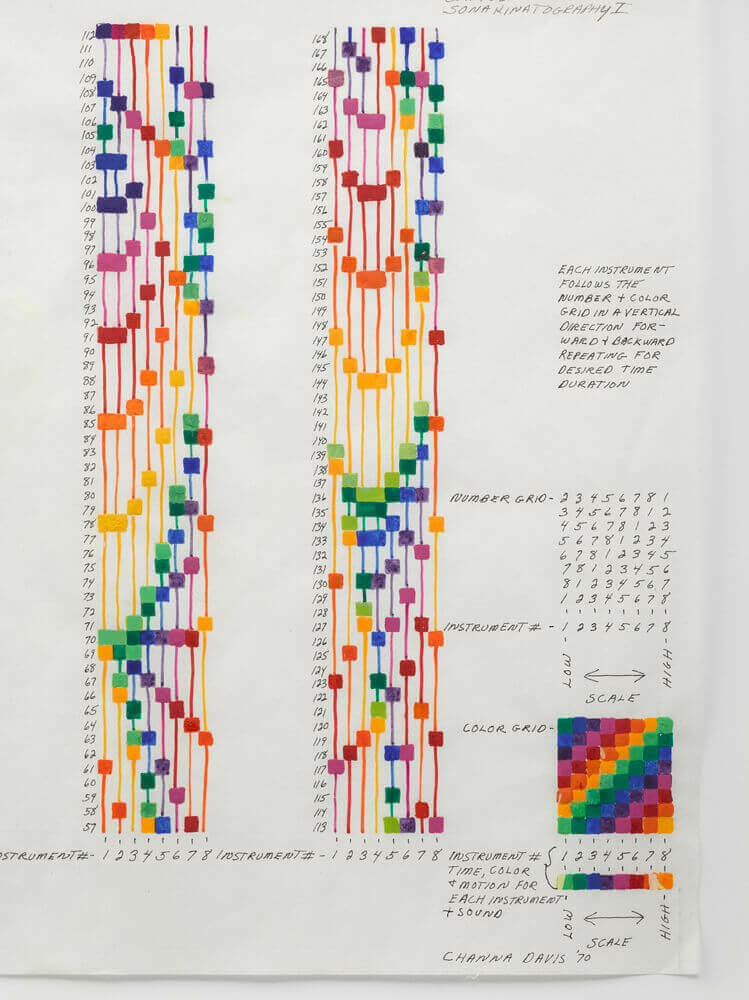