Since rising to prominence as a sculptor in the 1980s, Shirazeh Houshiary’s practice has swelled to encompass painting, installation, architectural projects and film. “I set out to capture my breath,” she said in 2000, to “find the essence of my own existence, transcending name, nationality, cultures.” Veils, membranes and mists are leitmotifs in work that tries to visualise modes of perception, spanning the scientific and the cosmic while drawing on sources as wide-ranging as Sufism, Renaissance painting, contemporary physics and poetry. Houshiary finds succour in the transformation of material: Arabic words, one an affirmation the other a denial, are pencil-stroked onto canvas so lightly, and clouded over by finely wrought skeins of pigment, that they morph in front of the naked eye and defy reproduction. So too, aluminium armatures and elliptical brick towers, charged with dynamic tension, appear different from every angle, as if negating their own presence; her commission for the East window of St Martin in the Fields, London, presents a cross, warped and spanning from a circular motif, as if reflected in water. “The universe is in a process of disintegration,” she says, “everything is in a state of erosion, and yet we try to stabilise it. This tension fascinates me and it’s at the core of my work” (2013). 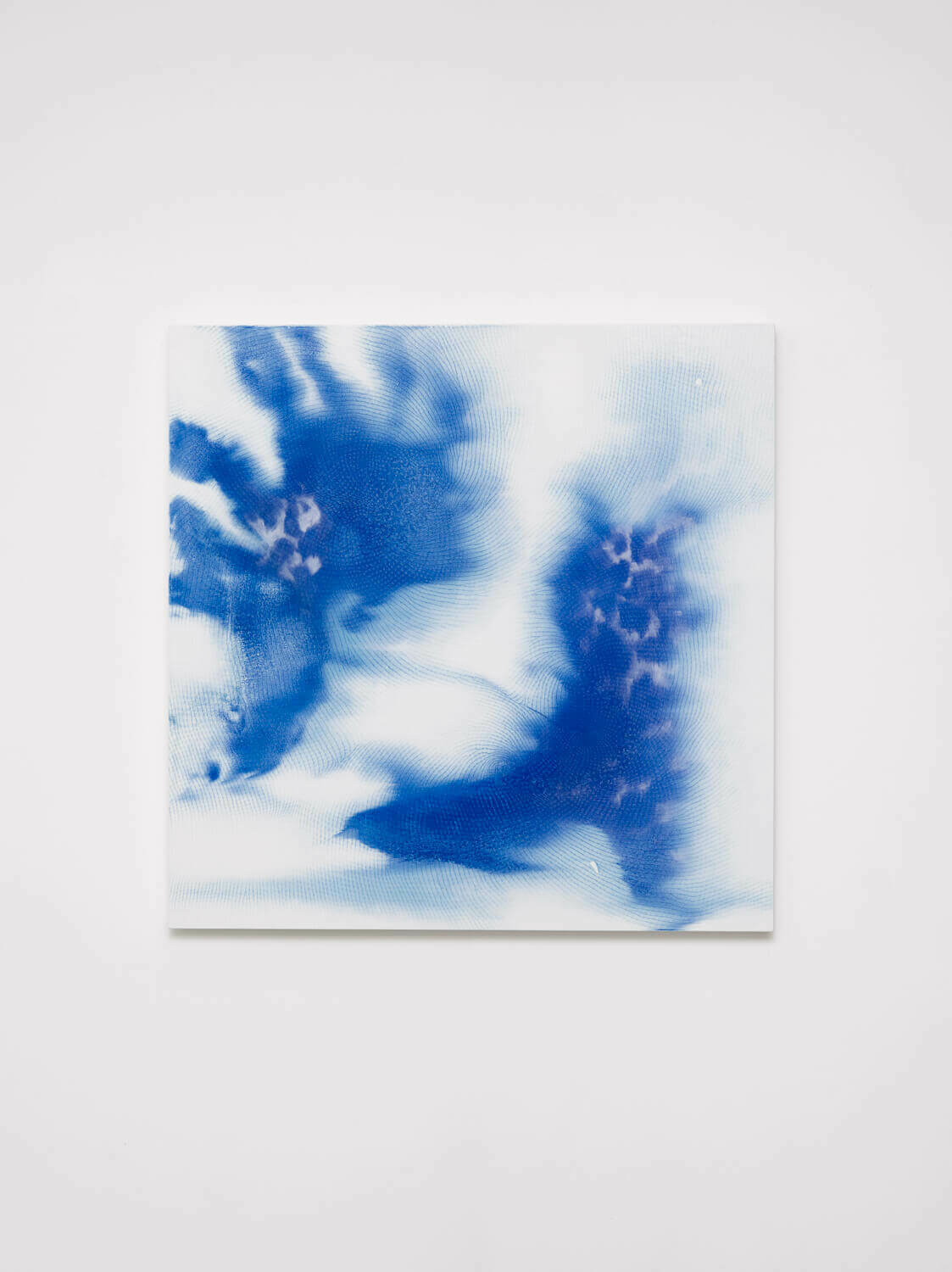 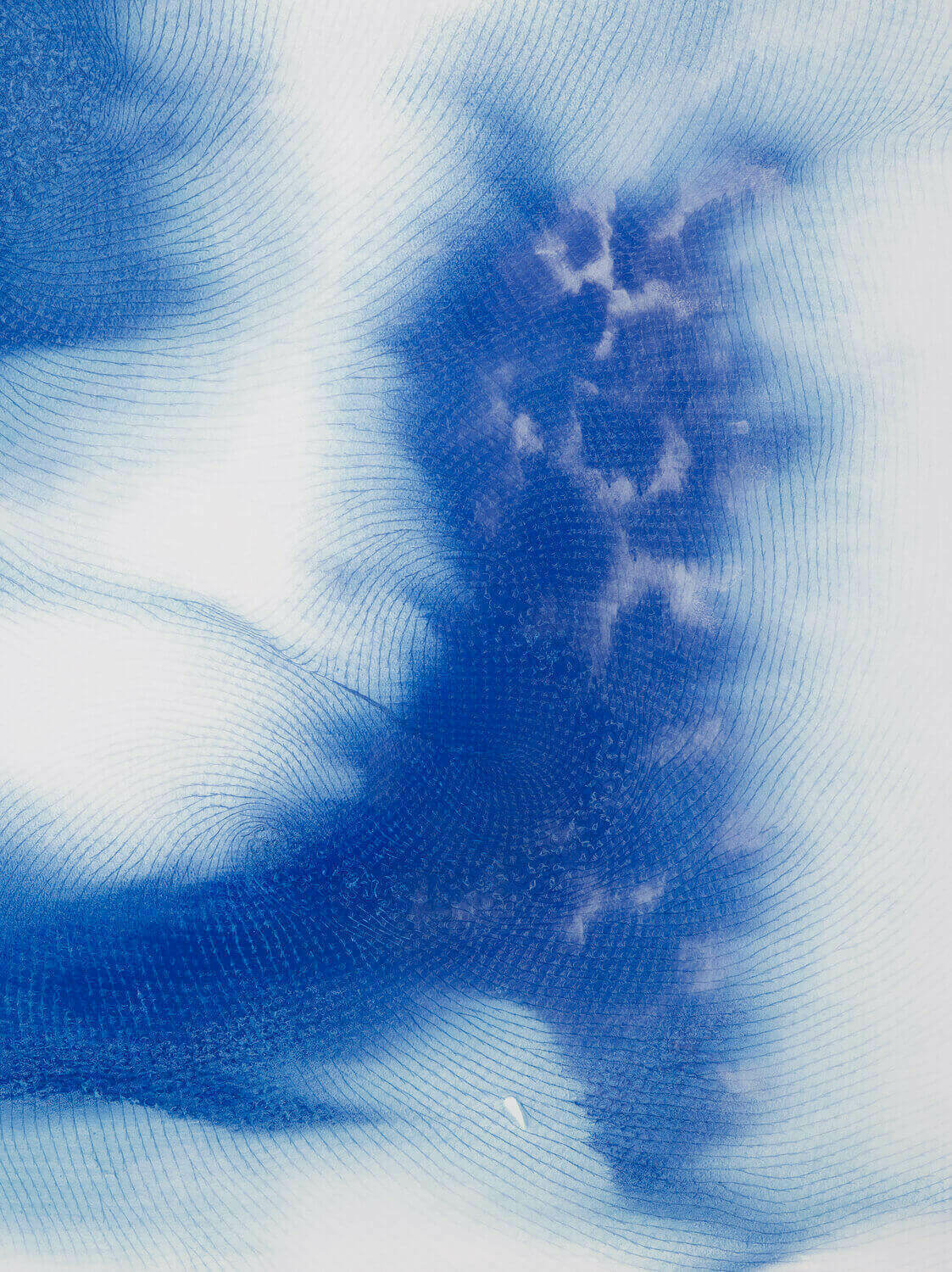 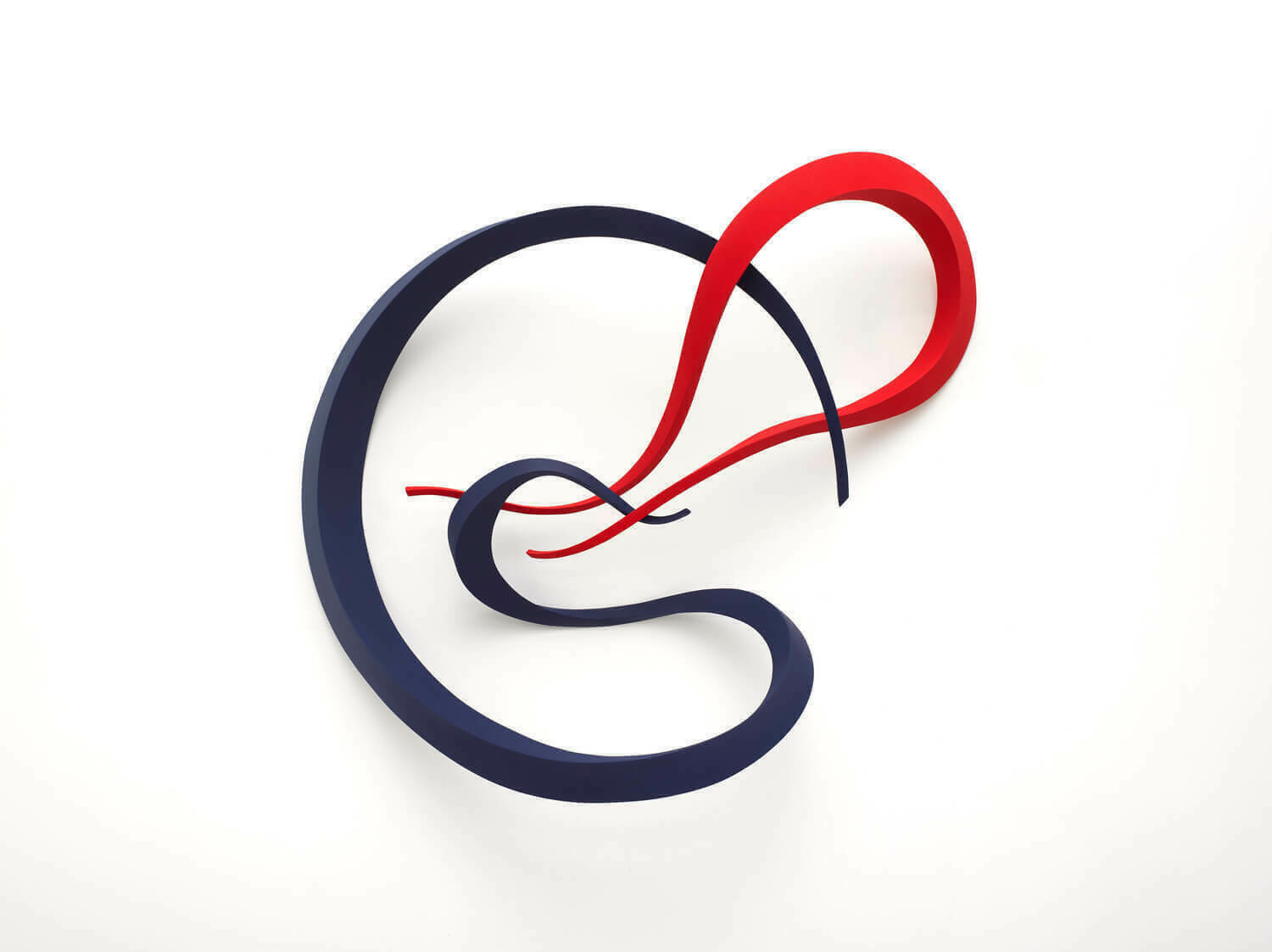 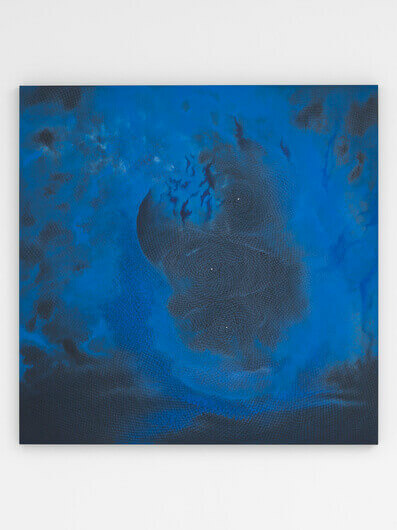 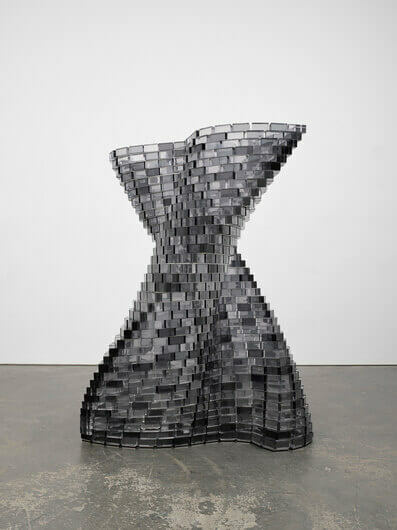 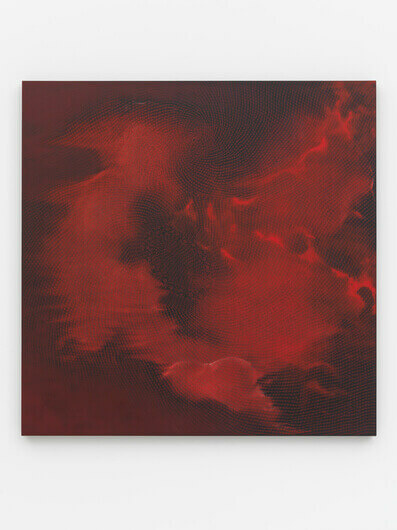 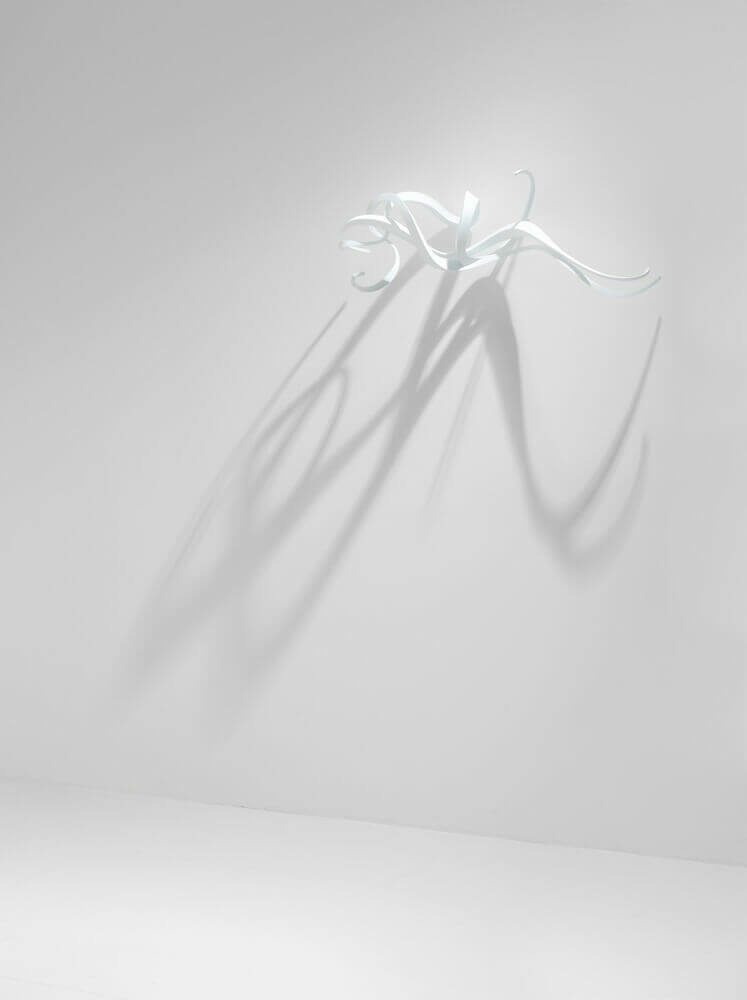 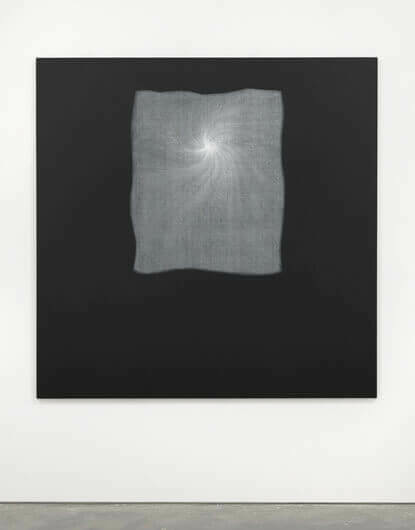 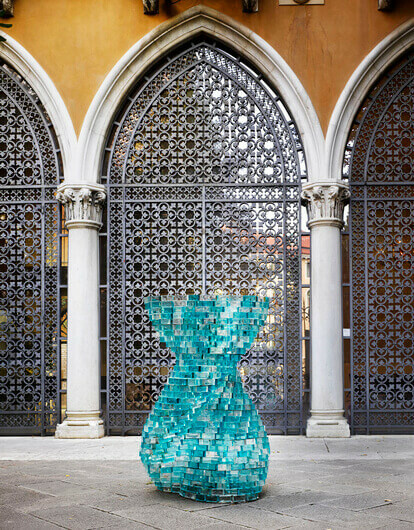 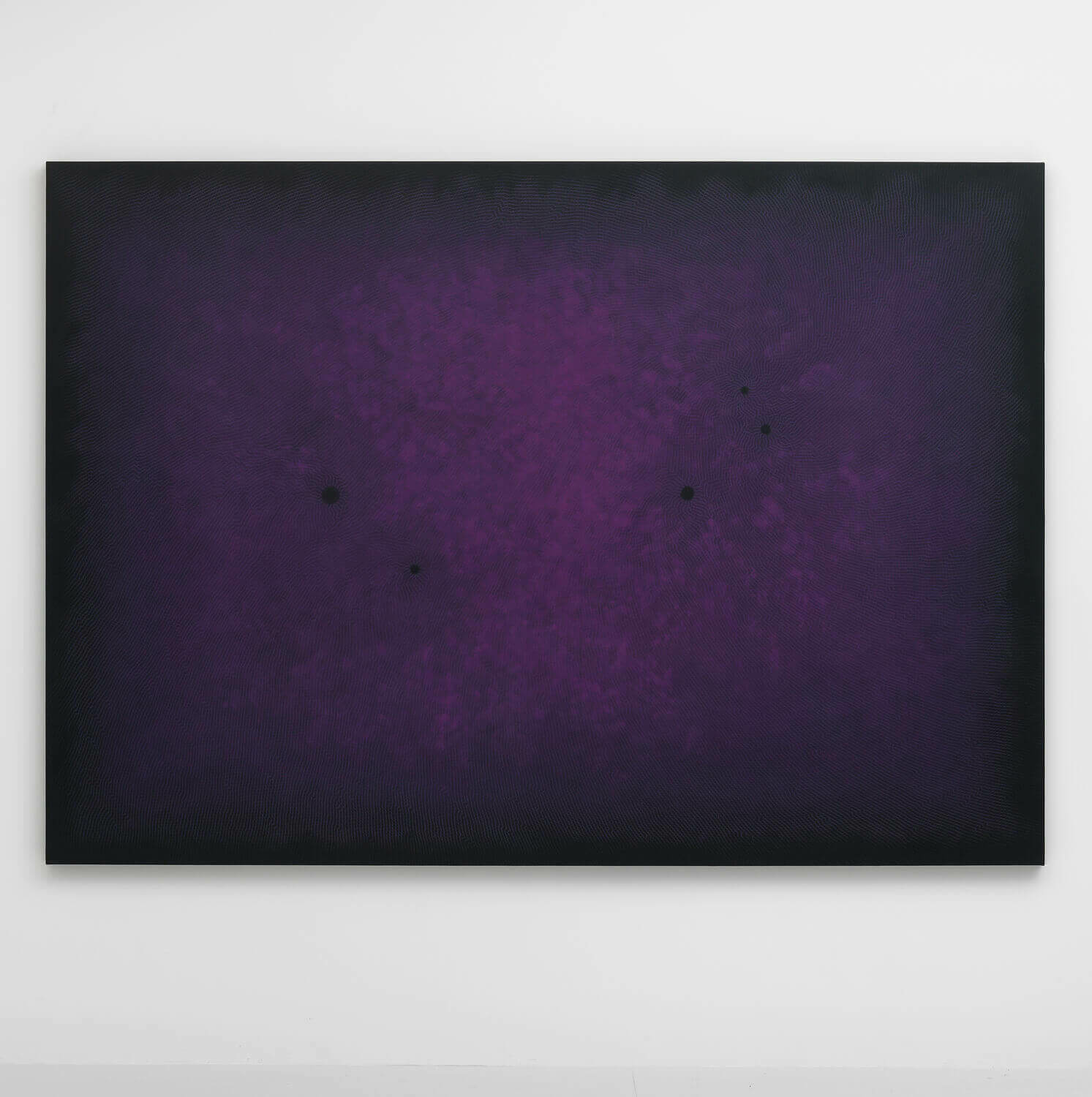 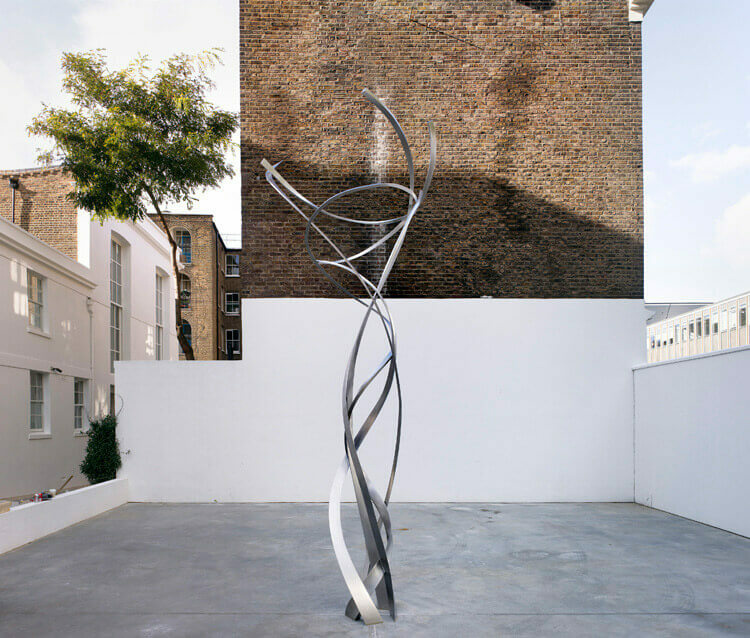 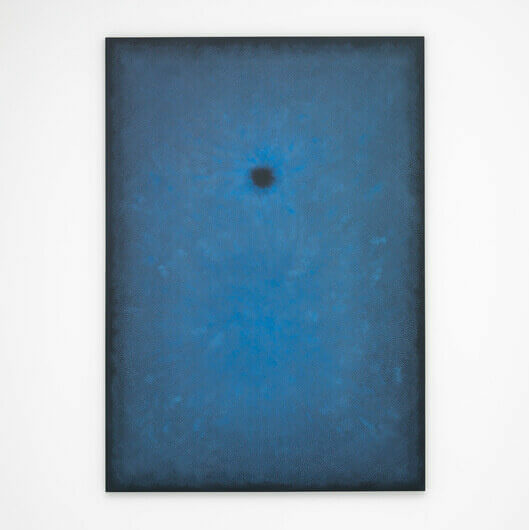 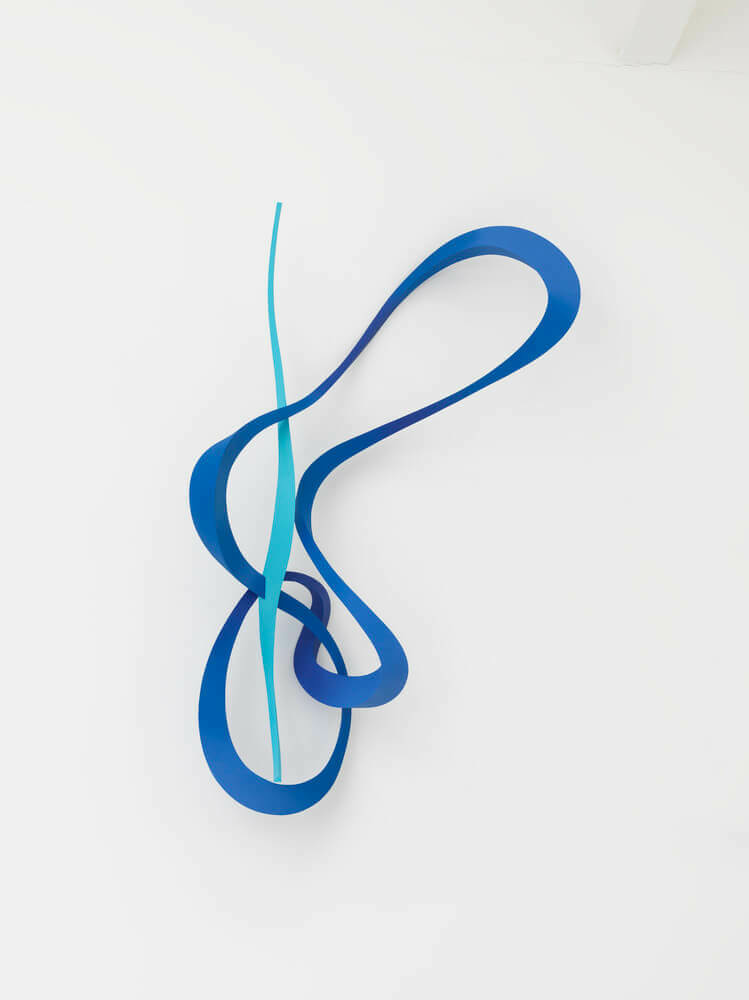 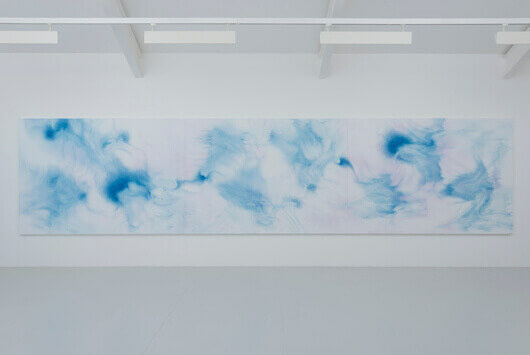 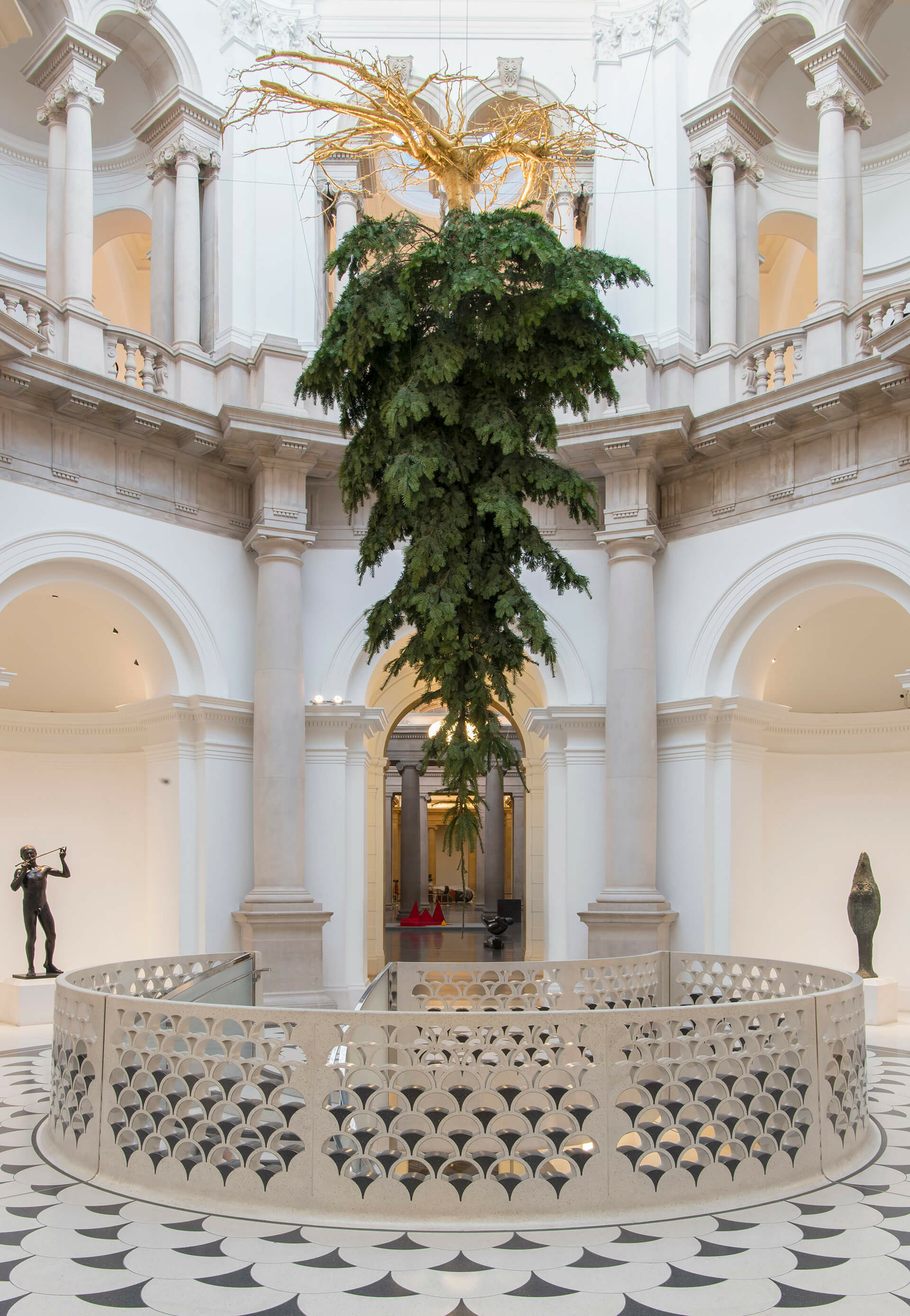 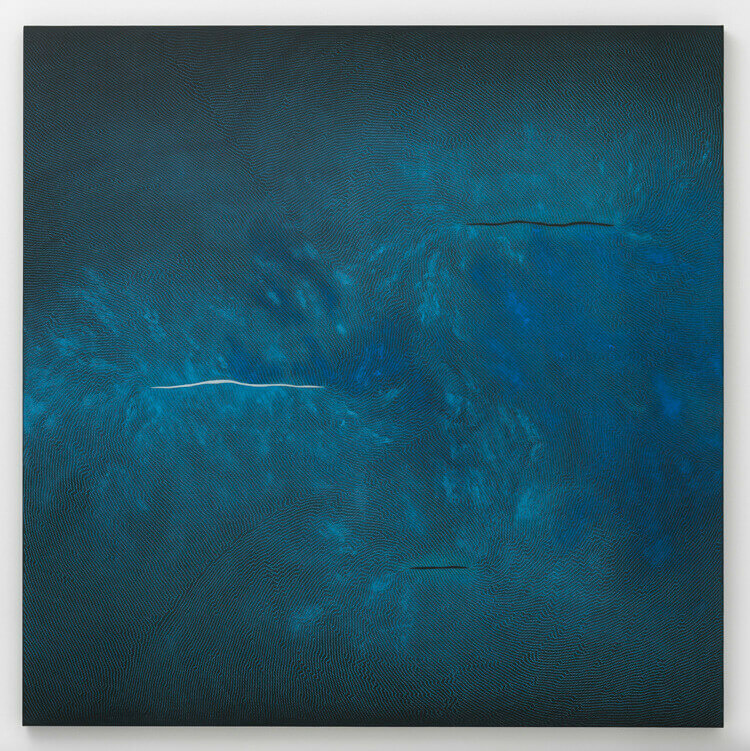 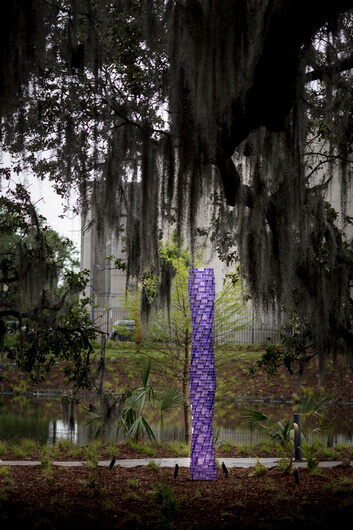 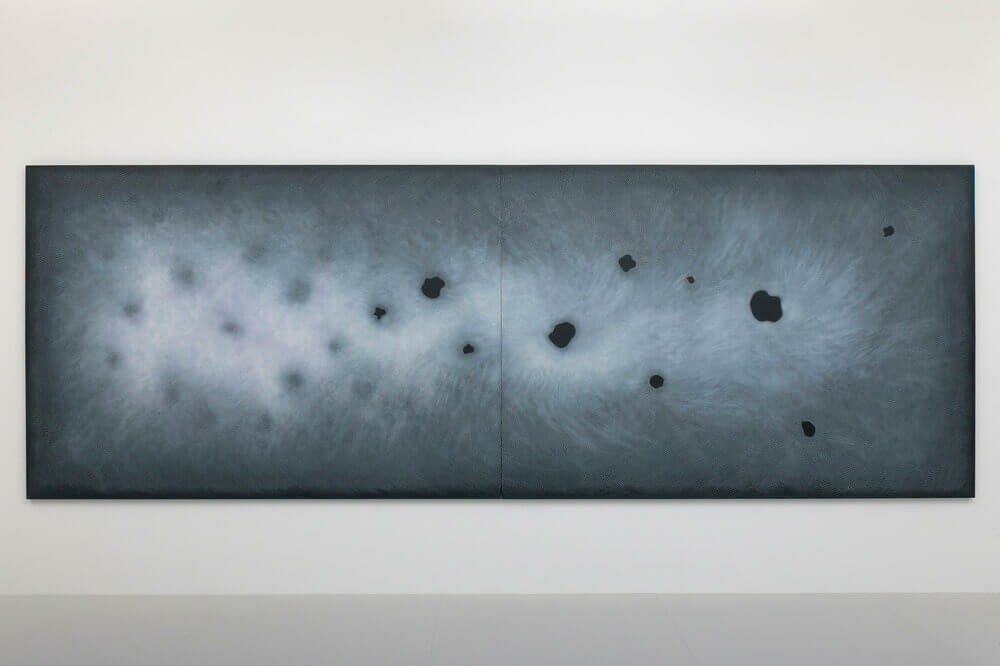 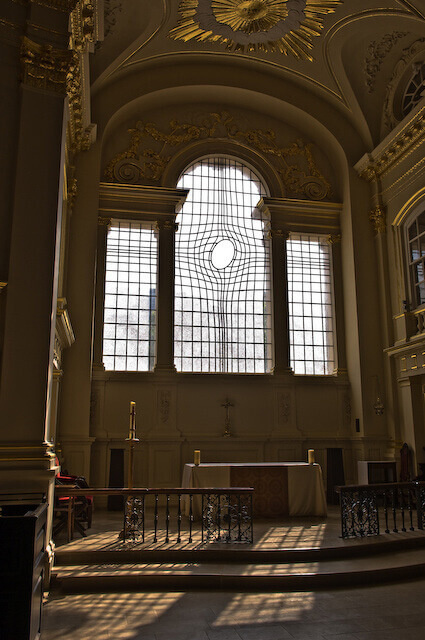 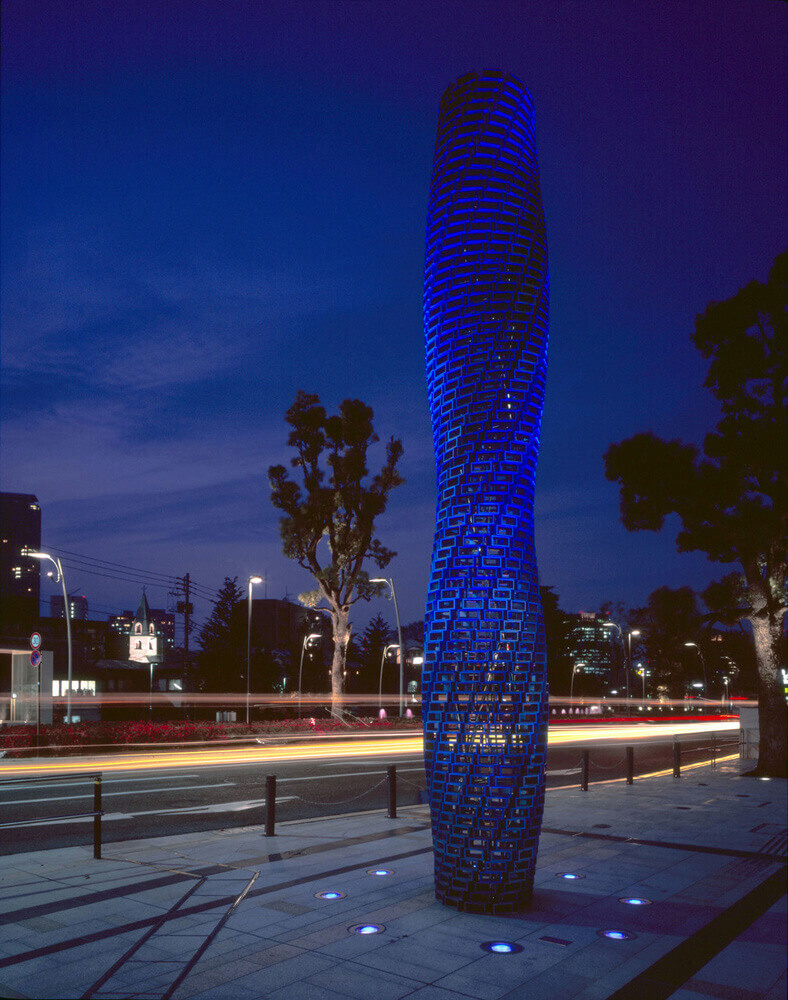 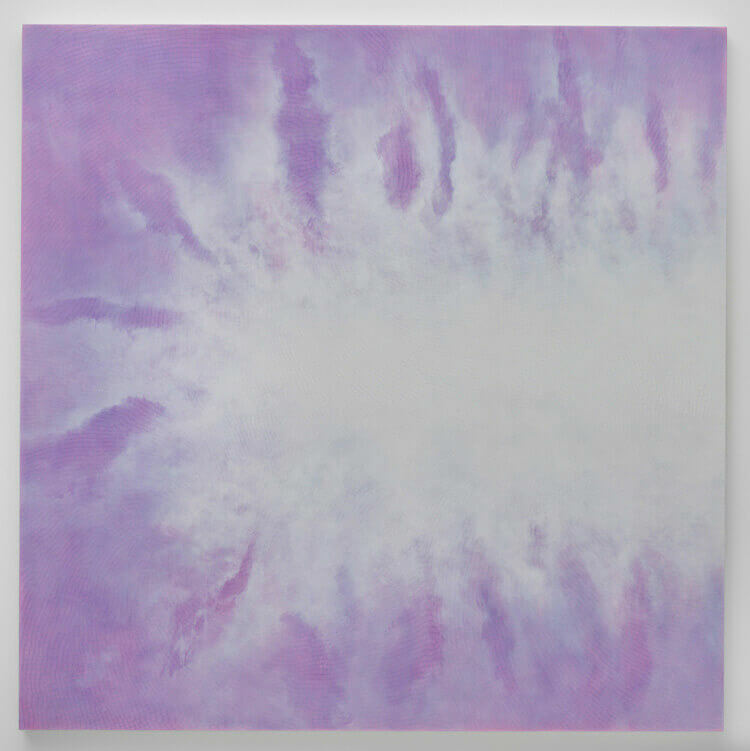 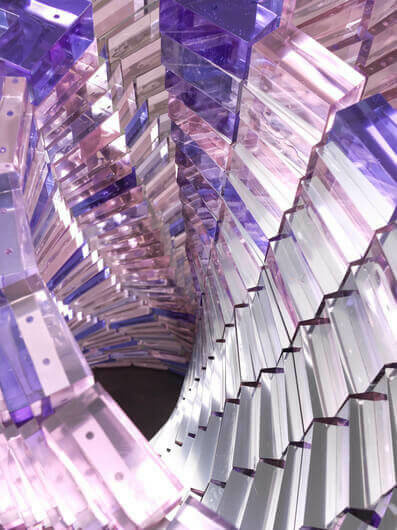 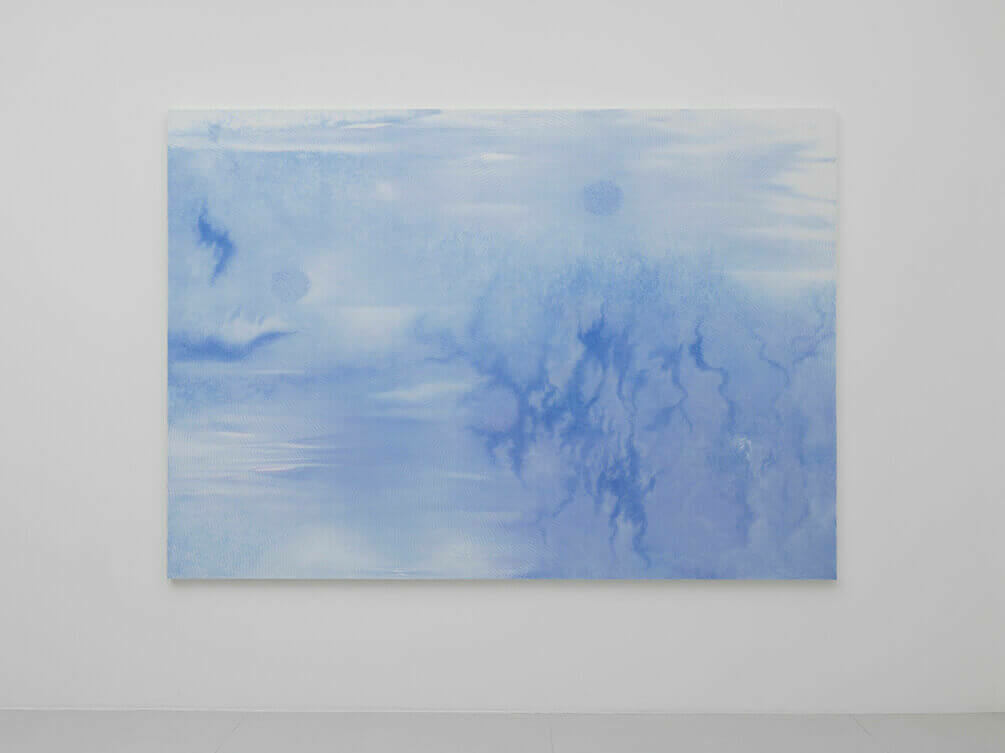 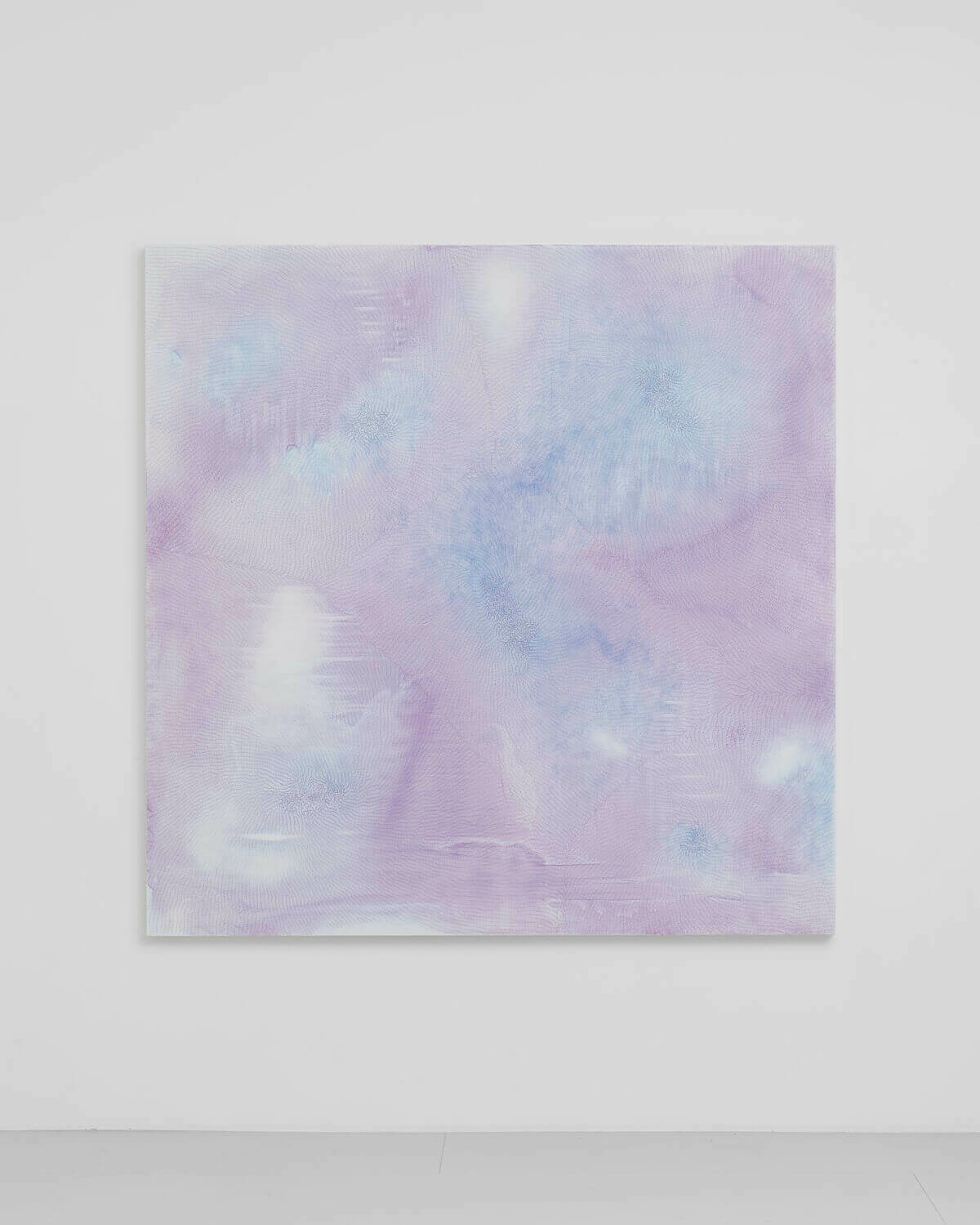 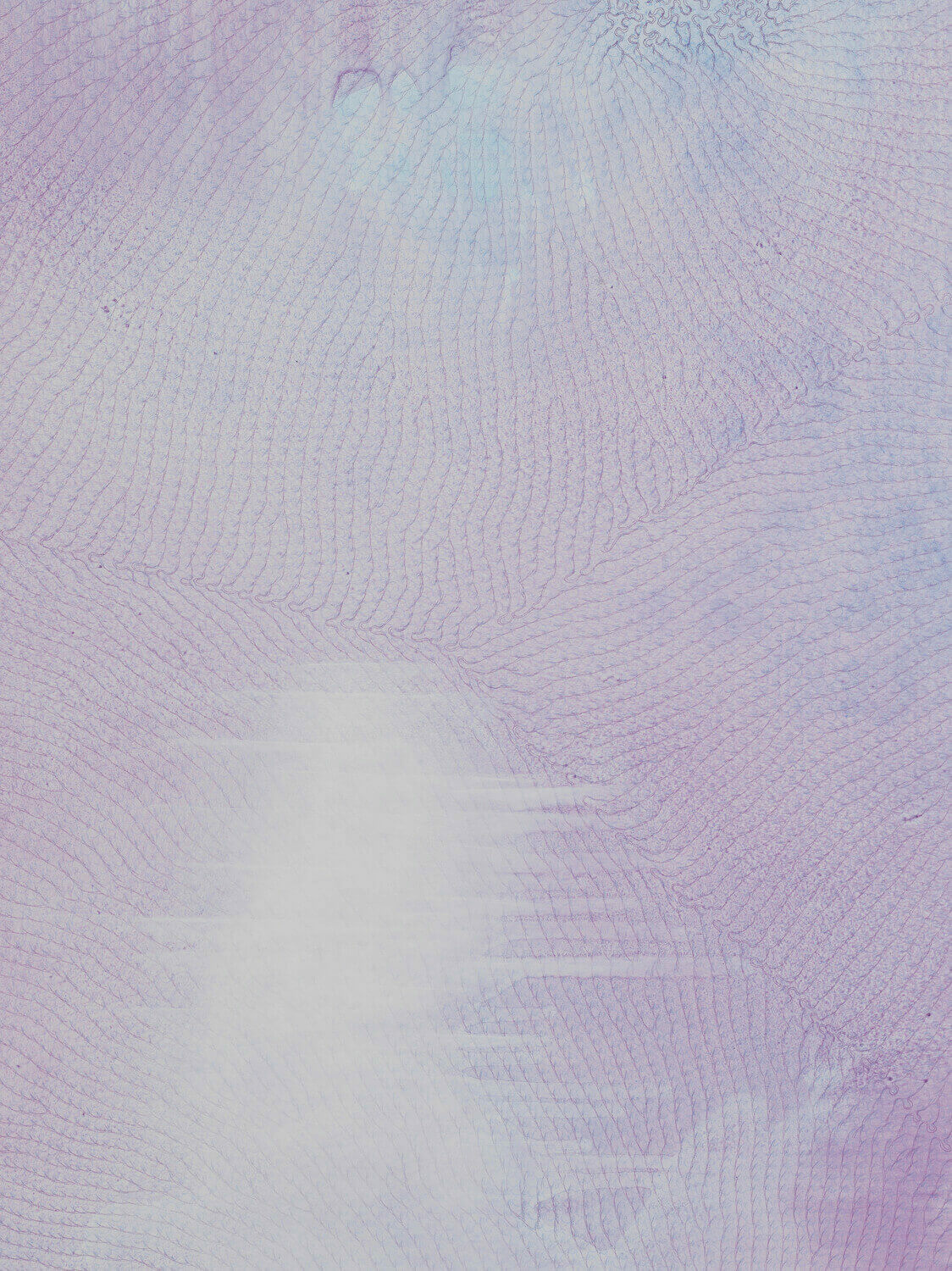 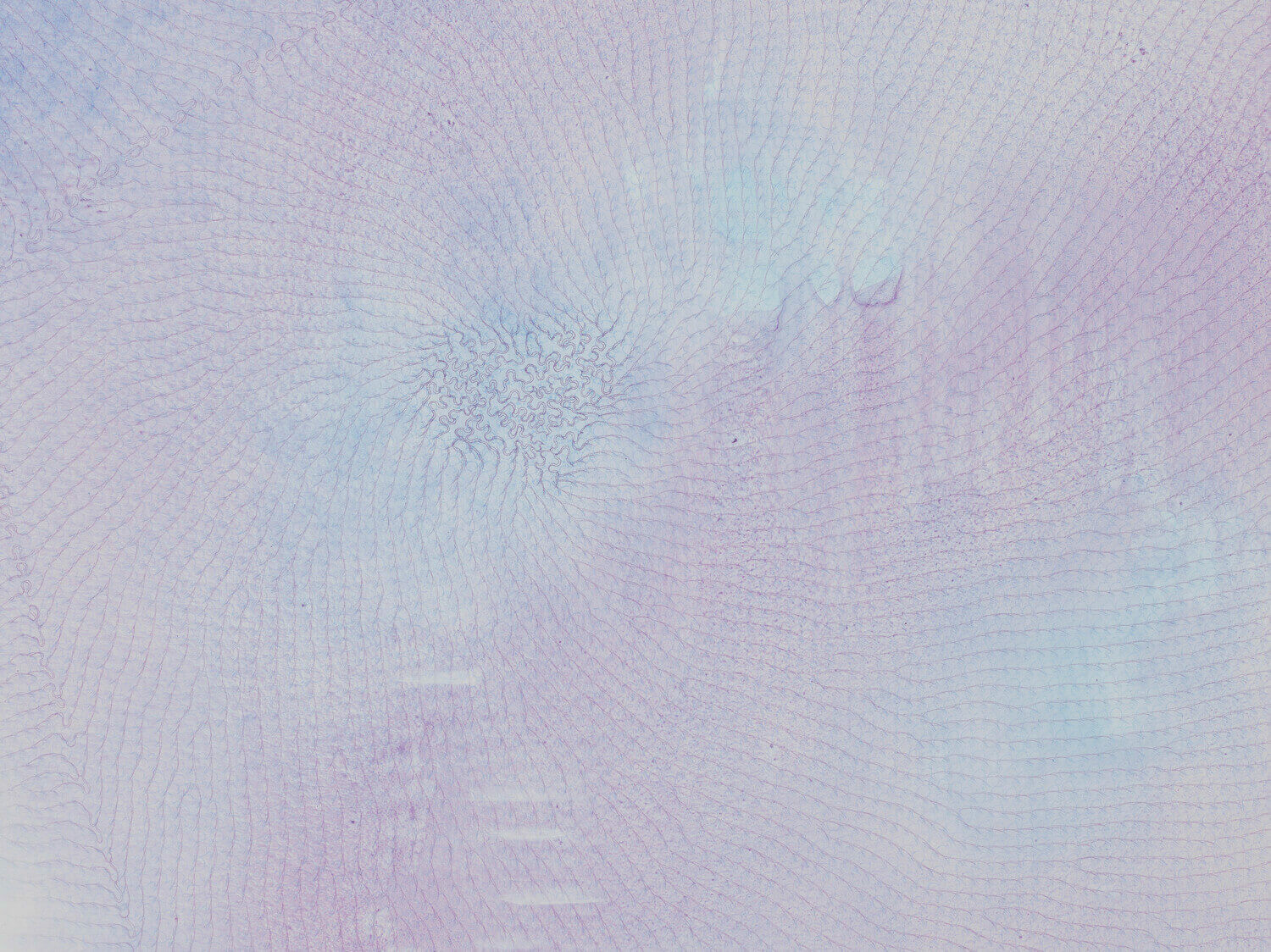 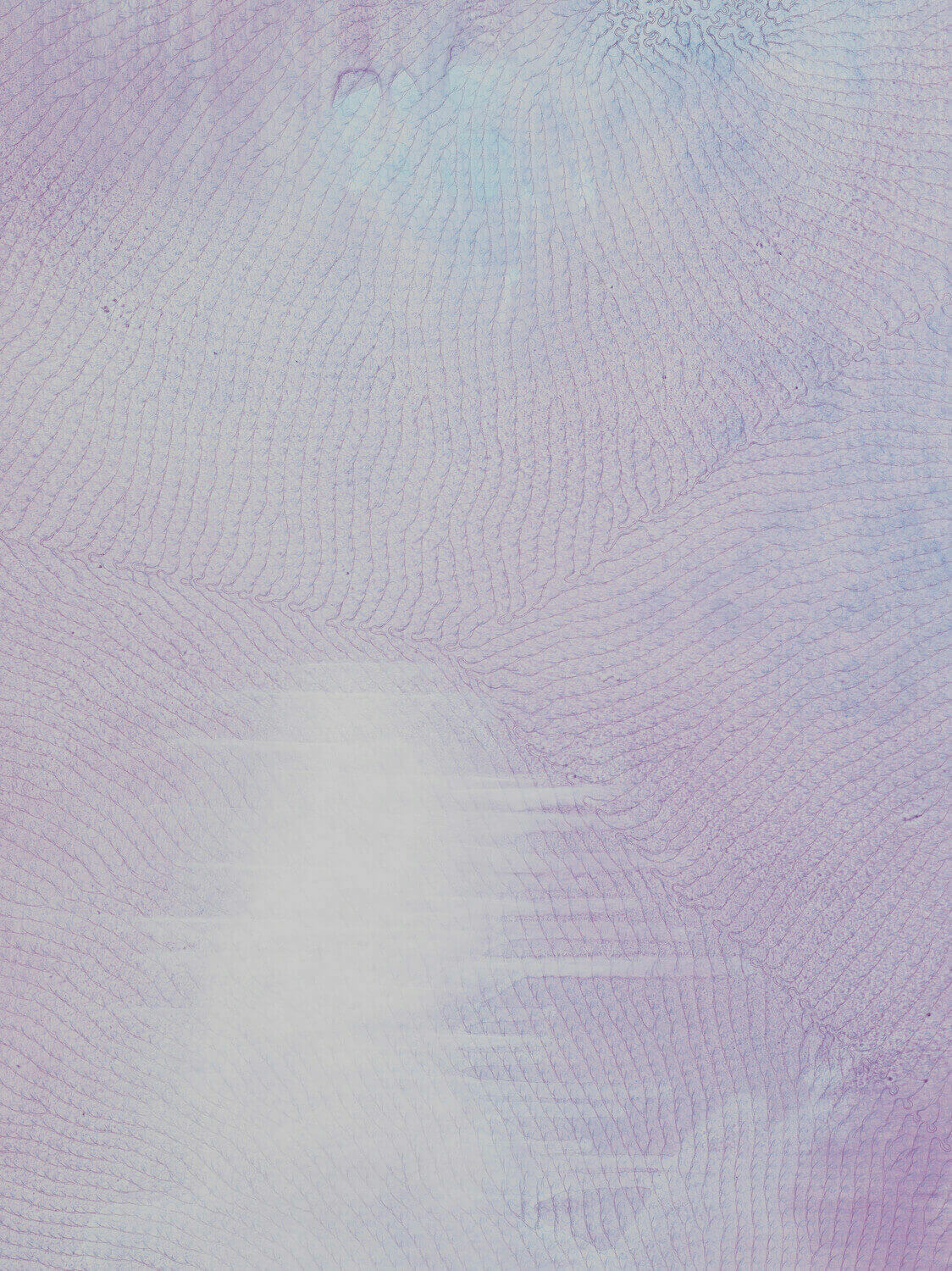 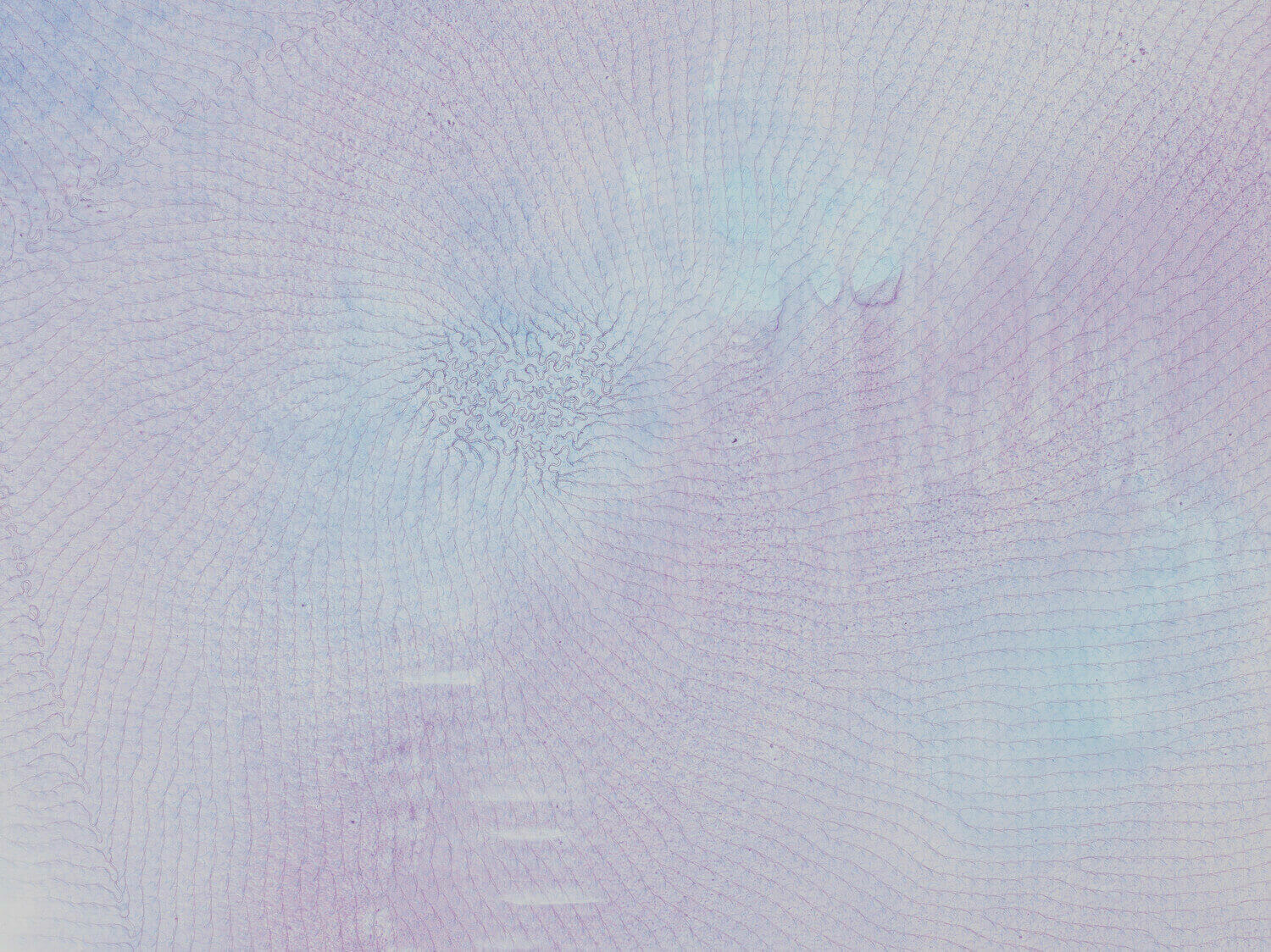 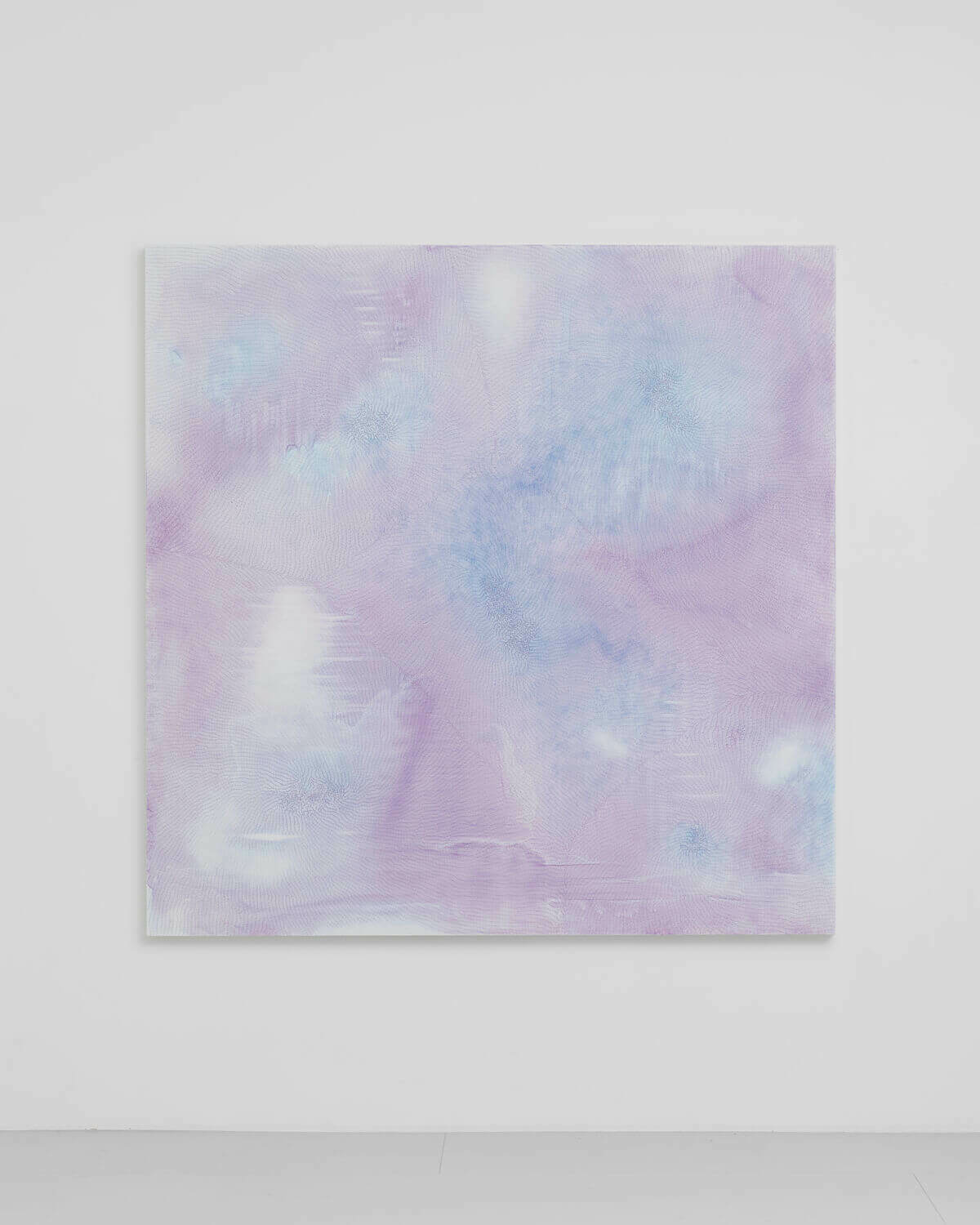