Christopher Le Brun is one of the leading British painters of his generation, celebrated internationally since the 1980s, making both figurative and abstract work in painting, sculpture and print. He was an instrumental public figure in his role as President of the Royal Academy of Arts in London from 2011 to 2019. He was awarded a Knighthood for services to the Arts in the 2021 New Year Honours.

Le Brun employs a mastery of touch and colour alongside a profound understanding of art history and a wide range of visual, musical and literary sources. He has remained consistent in adhering to what he feels to be the essential poetry and pleasure of painting for its own sake, led by intuition and visual imagination and resistant to external justification.

His interest in the formal possibilities of painting has led recently to the development of modular compositions from single pieces through to large and highly complex canvases, triptychs and monumental multipart paintings, extending the limits of abstract pictorial composition. A heightened awareness of the physicality of the painting process with its dramatic tension between revealing and covering, has been a central feature of his work that unites all its phases whether abstract or figurative. 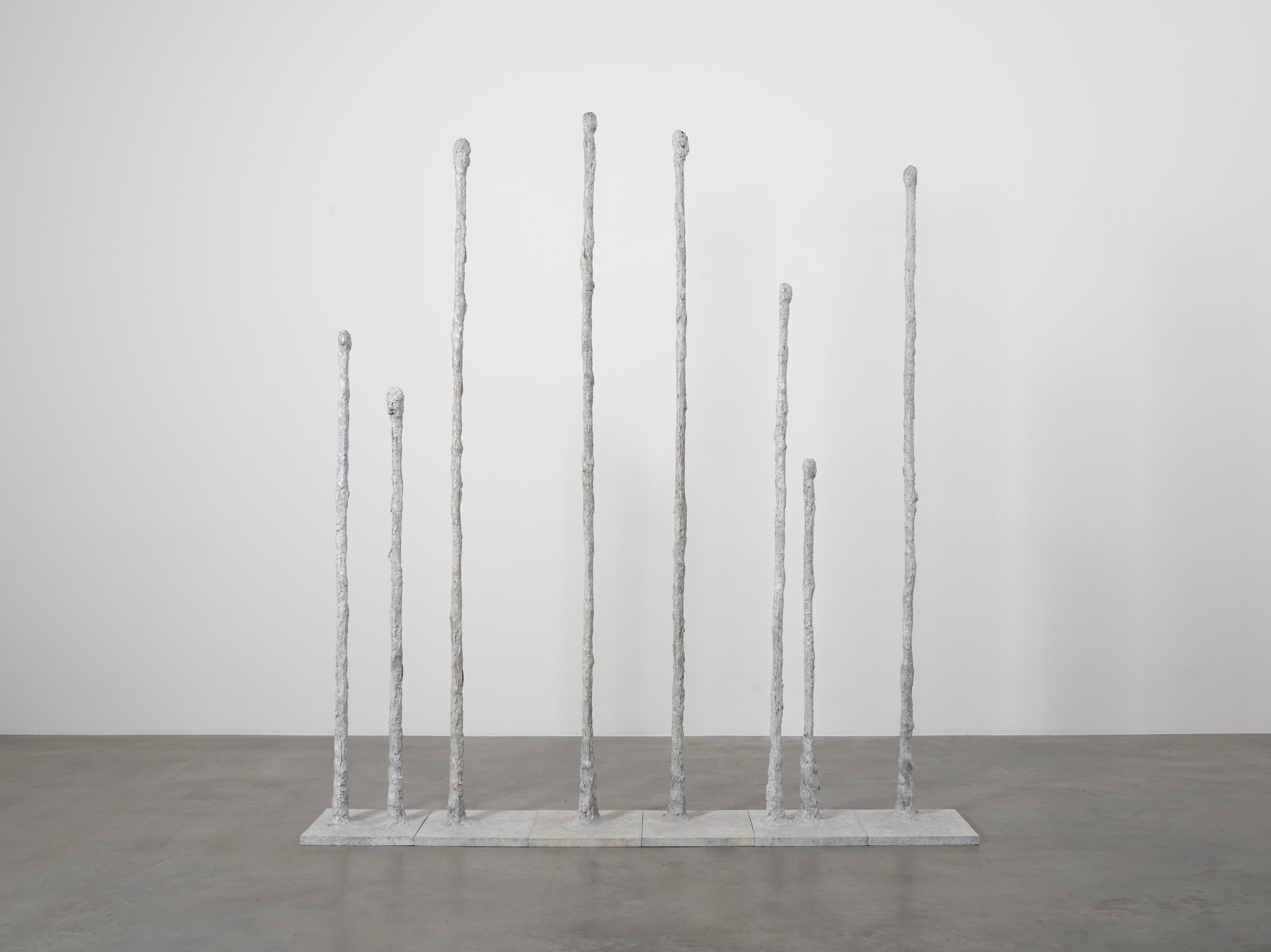 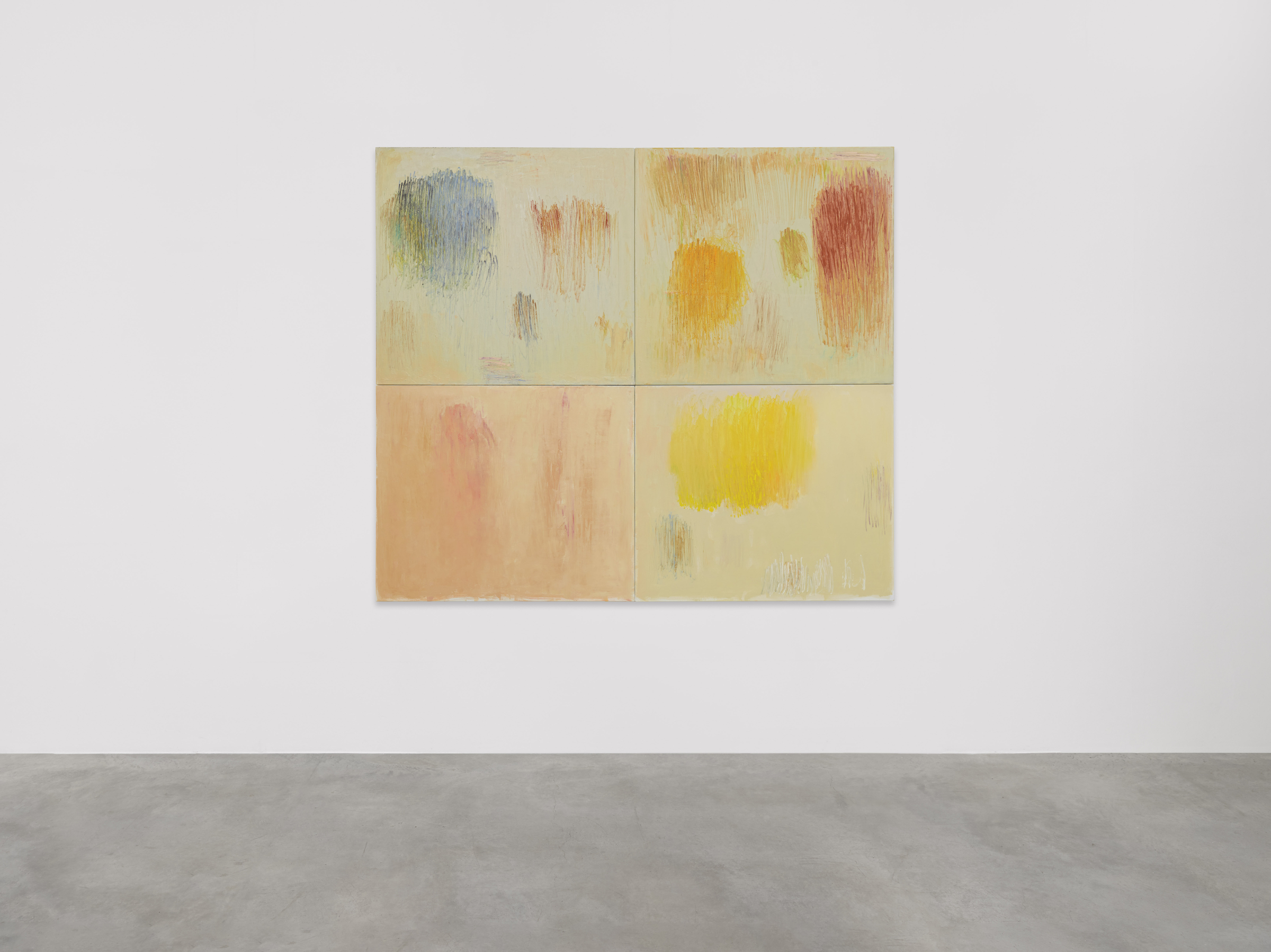 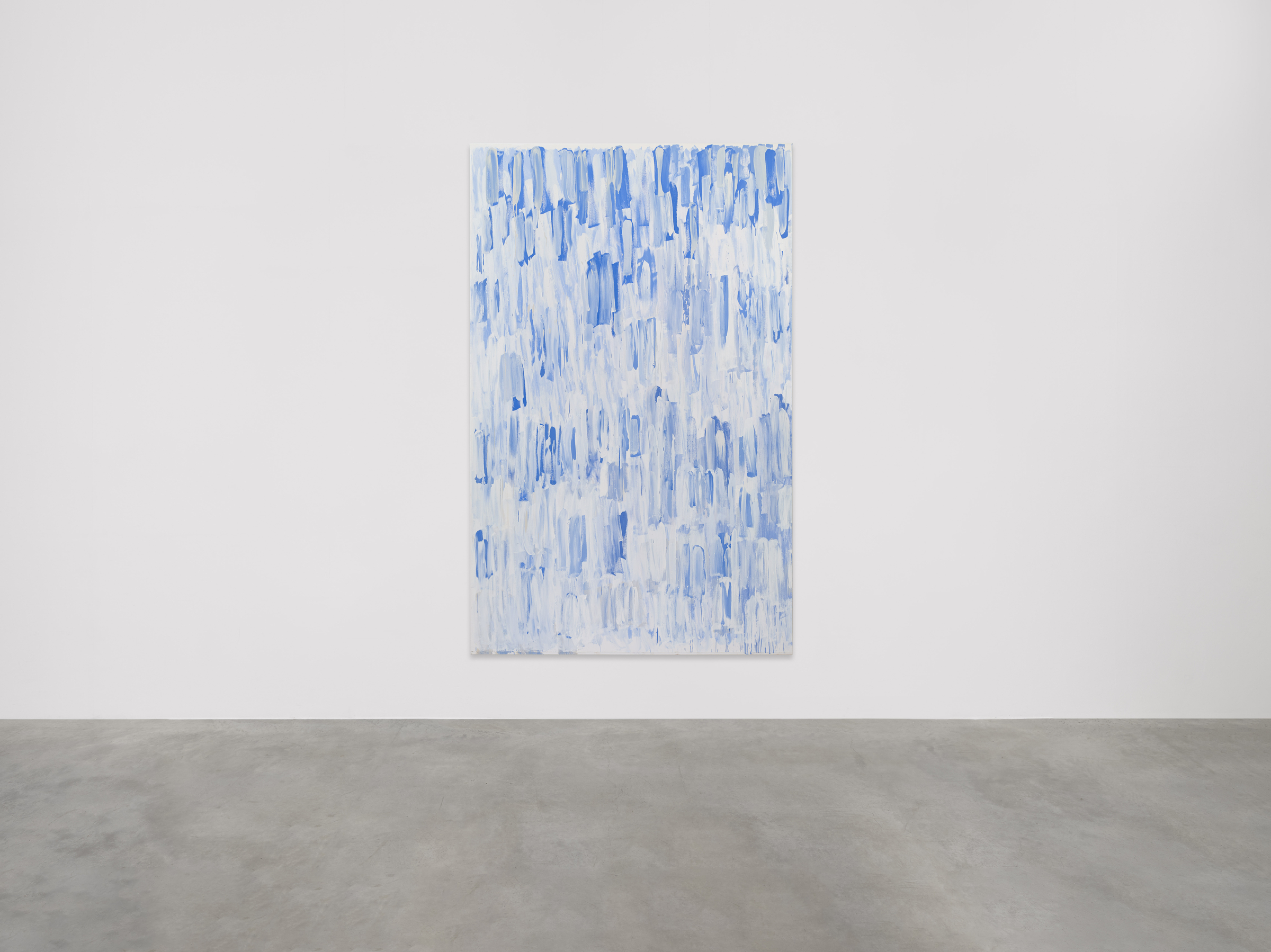 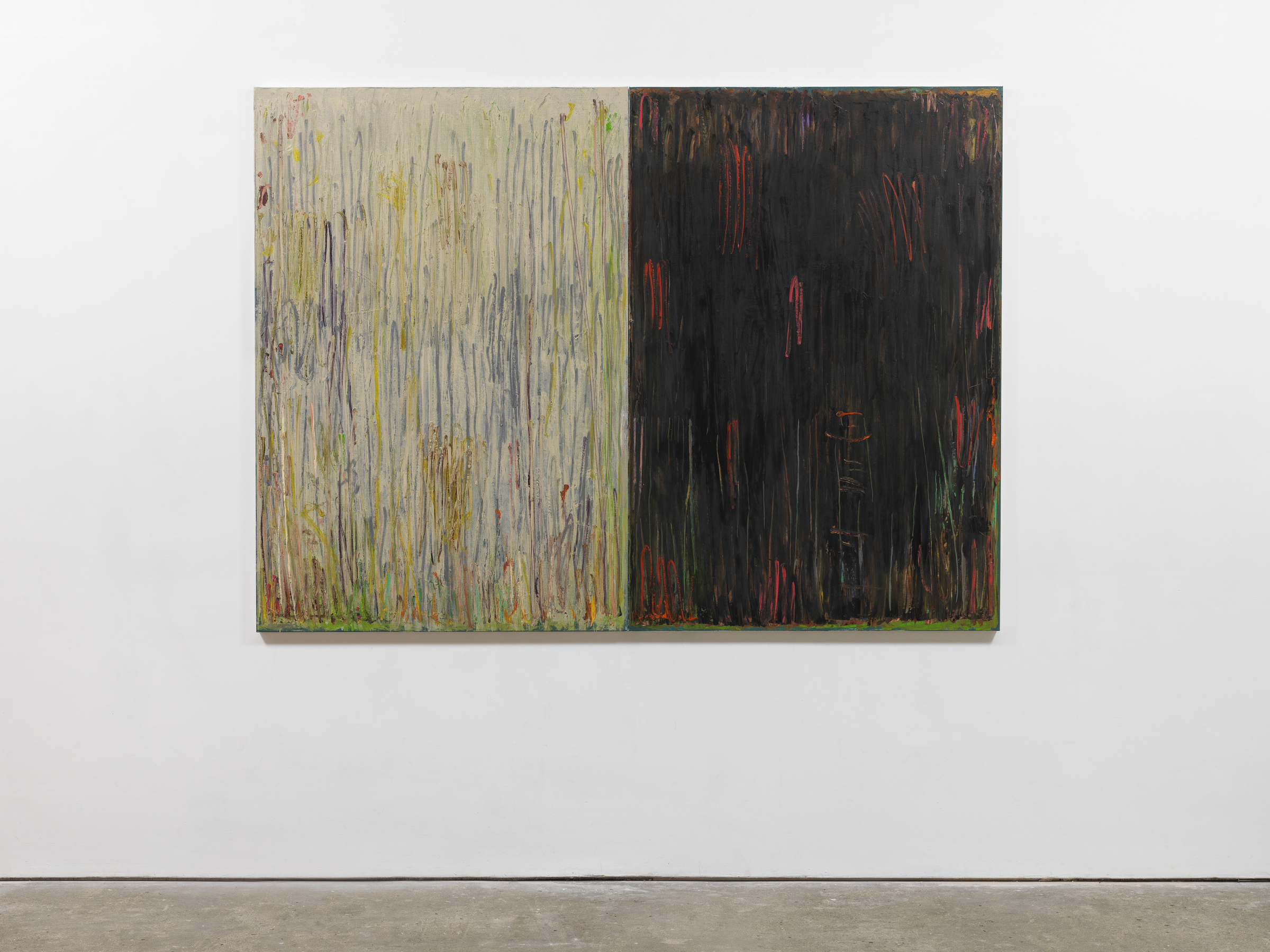 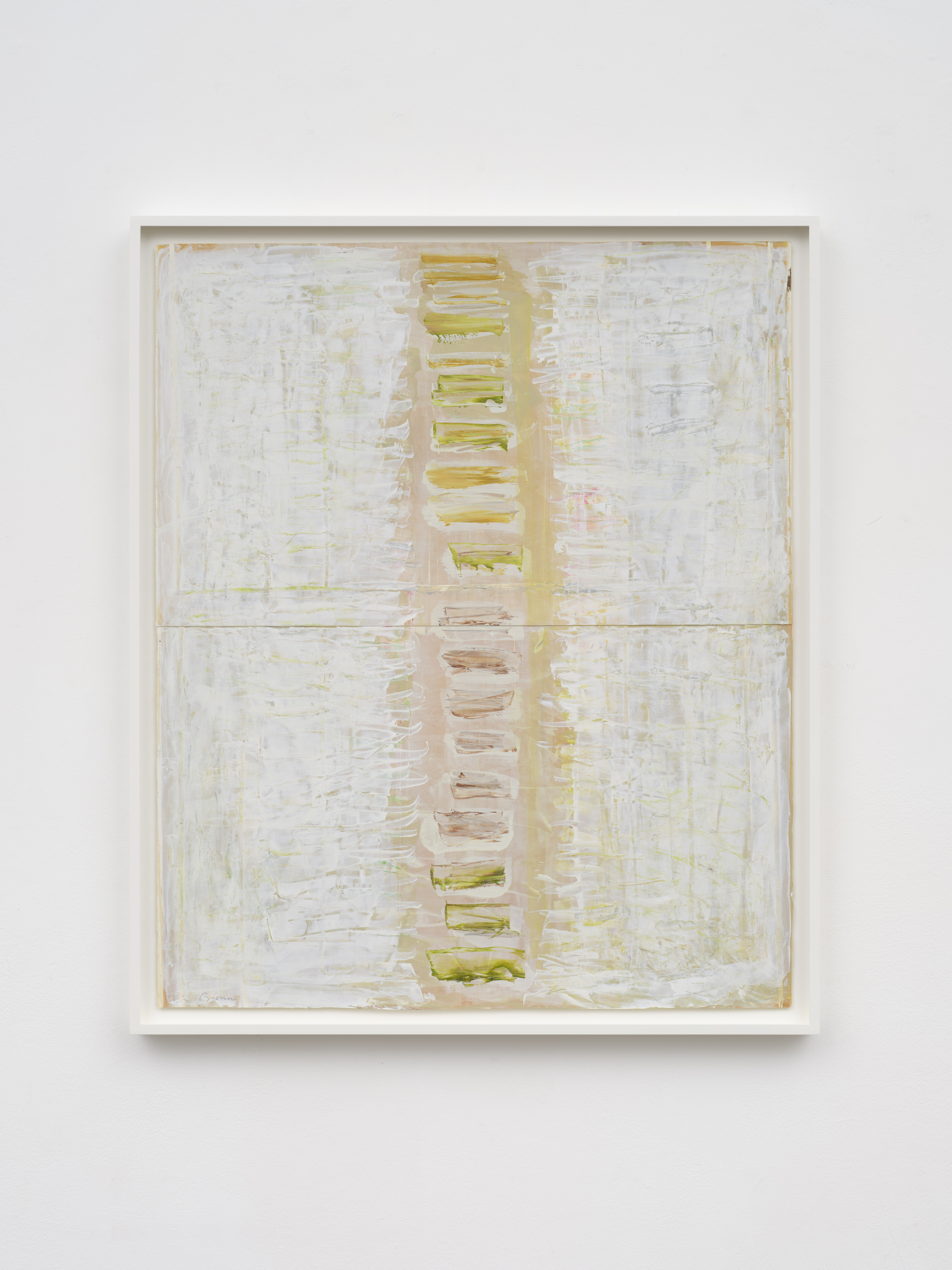 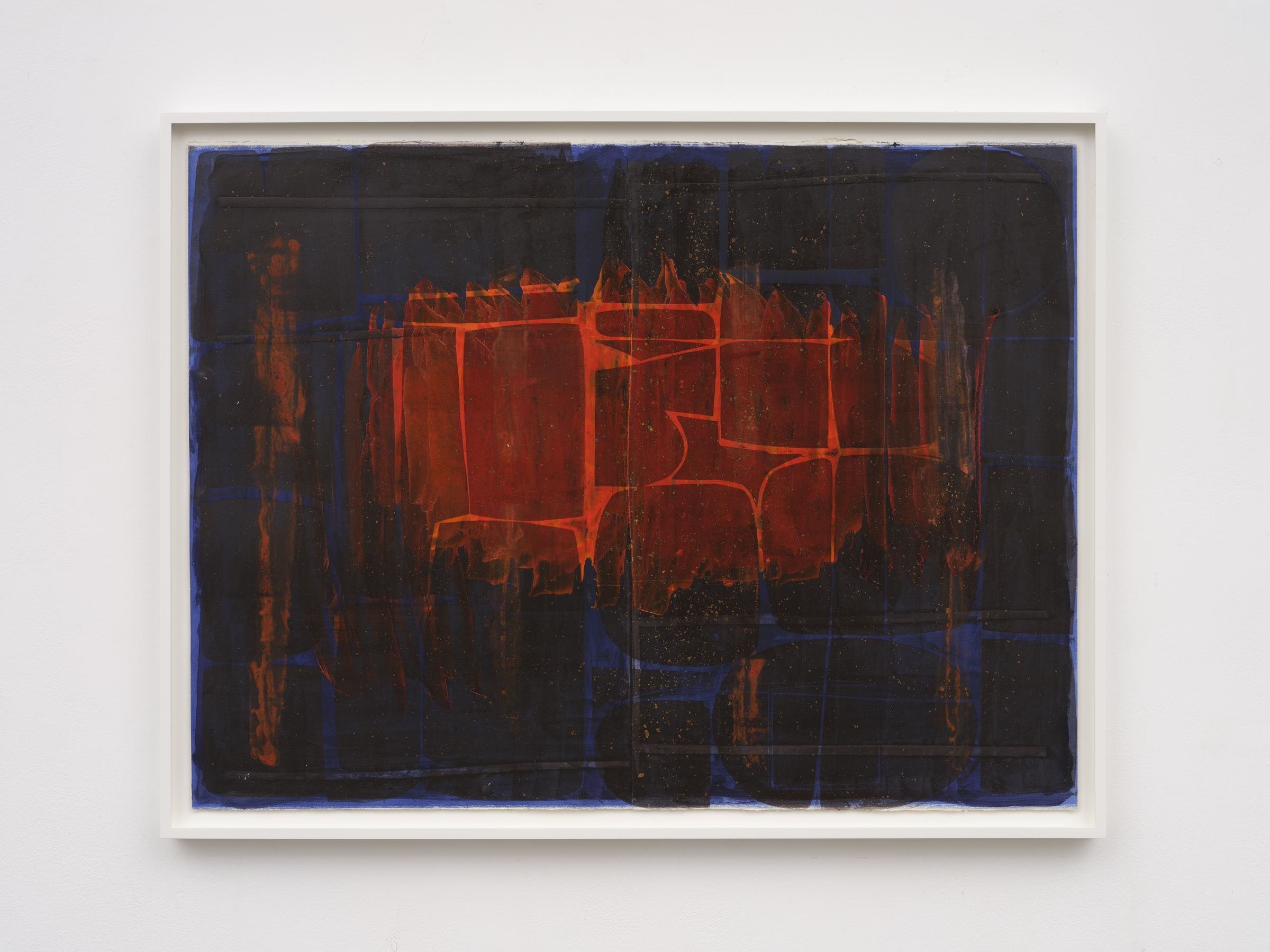 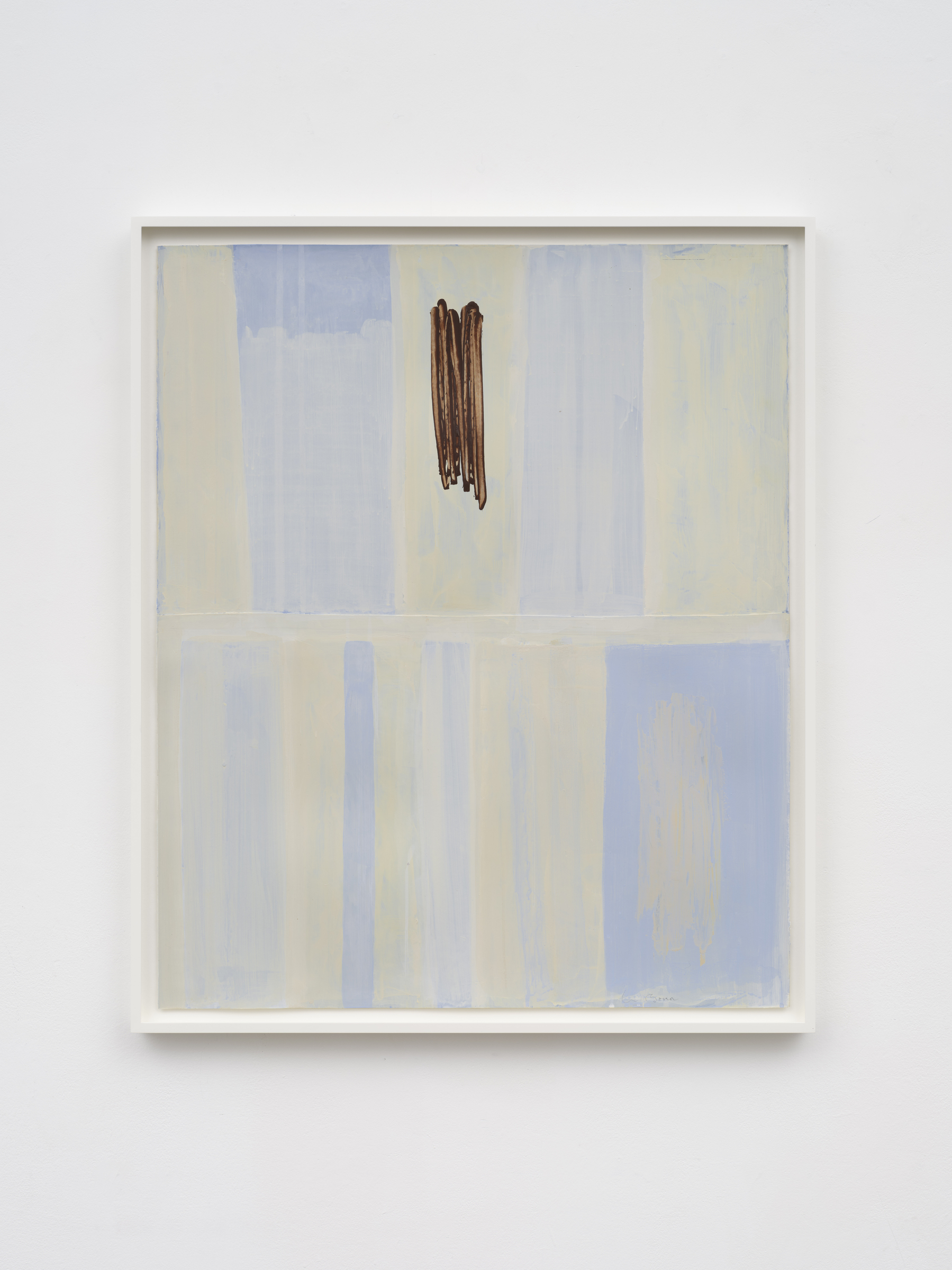 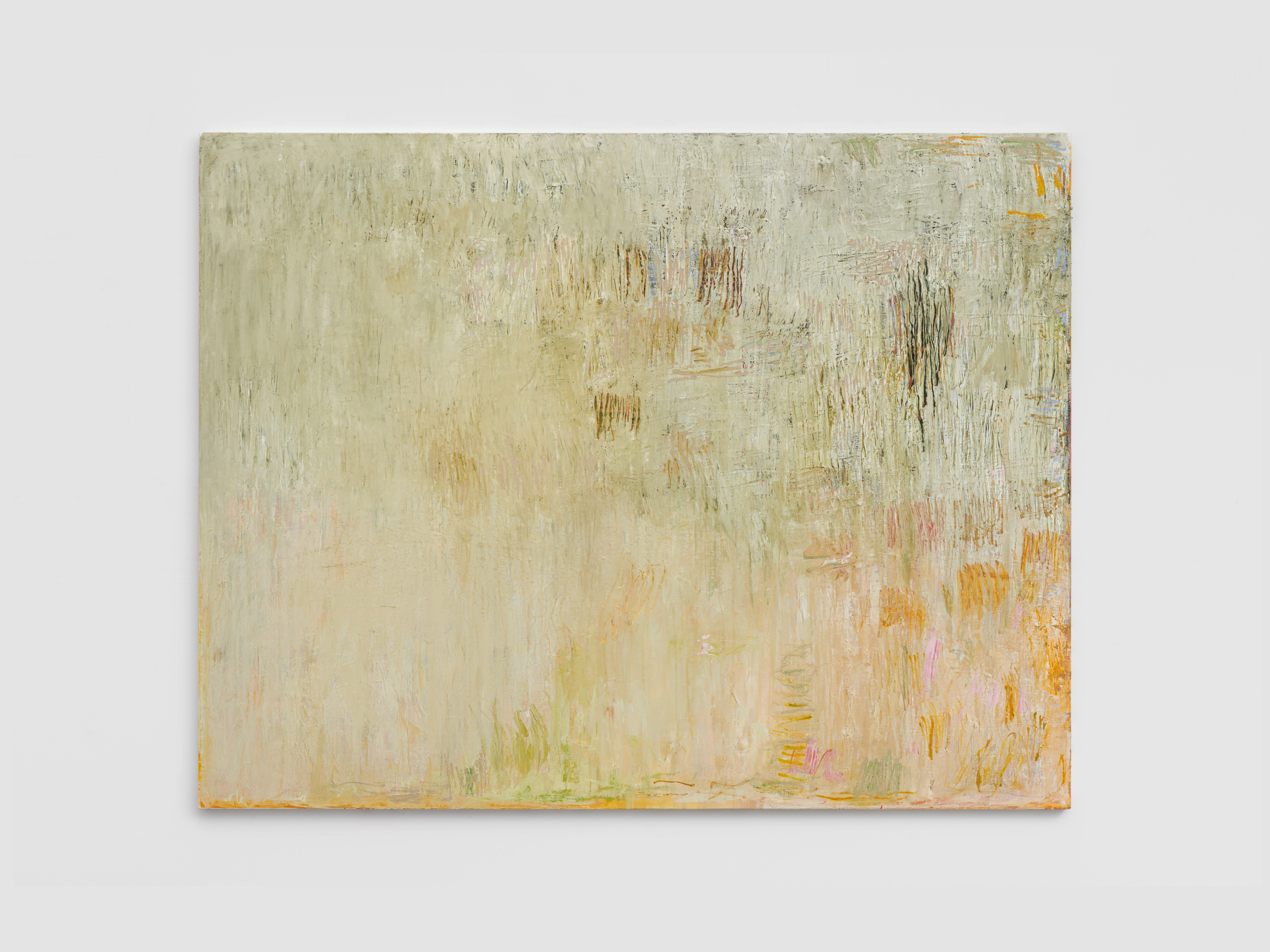 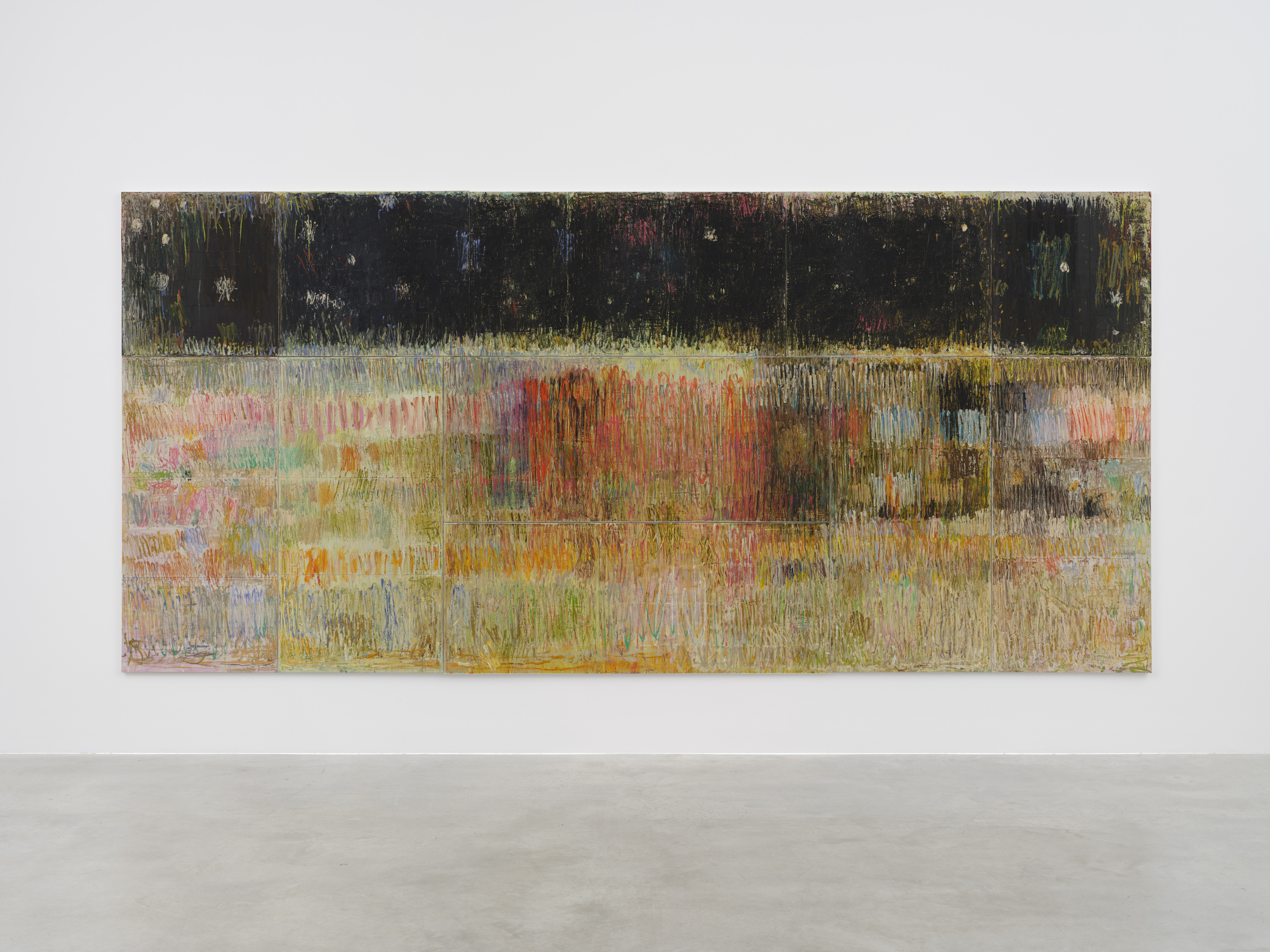