With a multimedia practice extending over 40 years, Susan Hiller was one of the most influential artists of her generation. Since first making innovative use of audio and visual technology in the early 1980s, her groundbreaking installations, multi-screen videos and audio works have achieved international recognition. Each of Hiller’s works is based on specific cultural artefacts from our society, which are used as basic materials. Many pieces explore the liminality of certain phenomena including the practice of automatic writing (Sisters of Menon, 1972/79), near death experiences (Channels, 2013) and collective experiences of unconscious, subconscious and paranormal activity (Belshazzar’s Feast, 1983-4; Psi Girls, 1999; Witness, 2000). Hiller’s powerful and resonant films range from the J Street Project (2002-05), a chillingly extensive search for every street sign in Germany bearing the word Juden (Jew), to The Last Silent Movie (2007), which also documents disappearance and absence, although this time through speech recordings of dying or extinct languages. Her psychologically charged and thematically varied practice amounts to an impassioned plea for the joys and mysteries associated with irrationality. 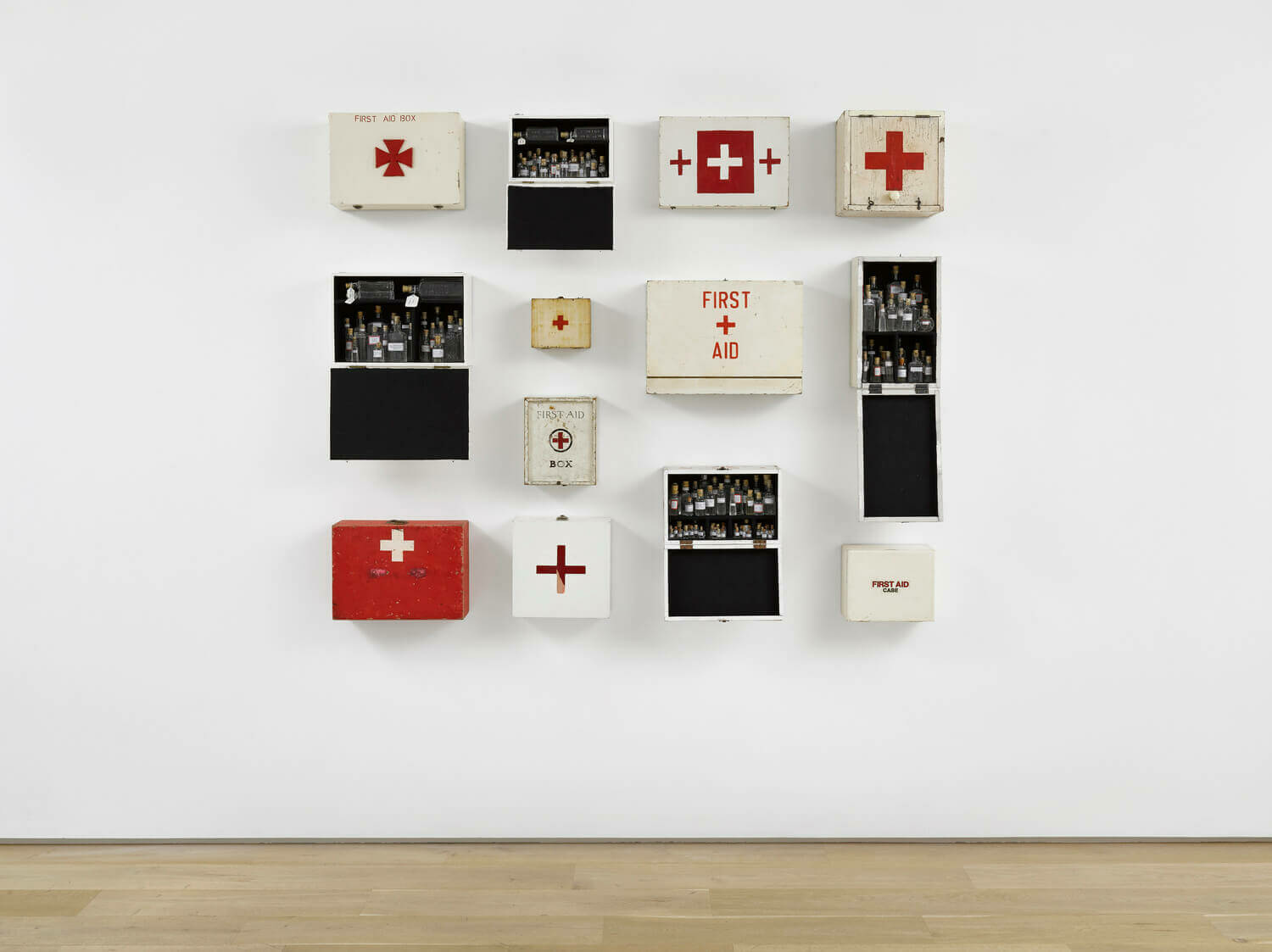 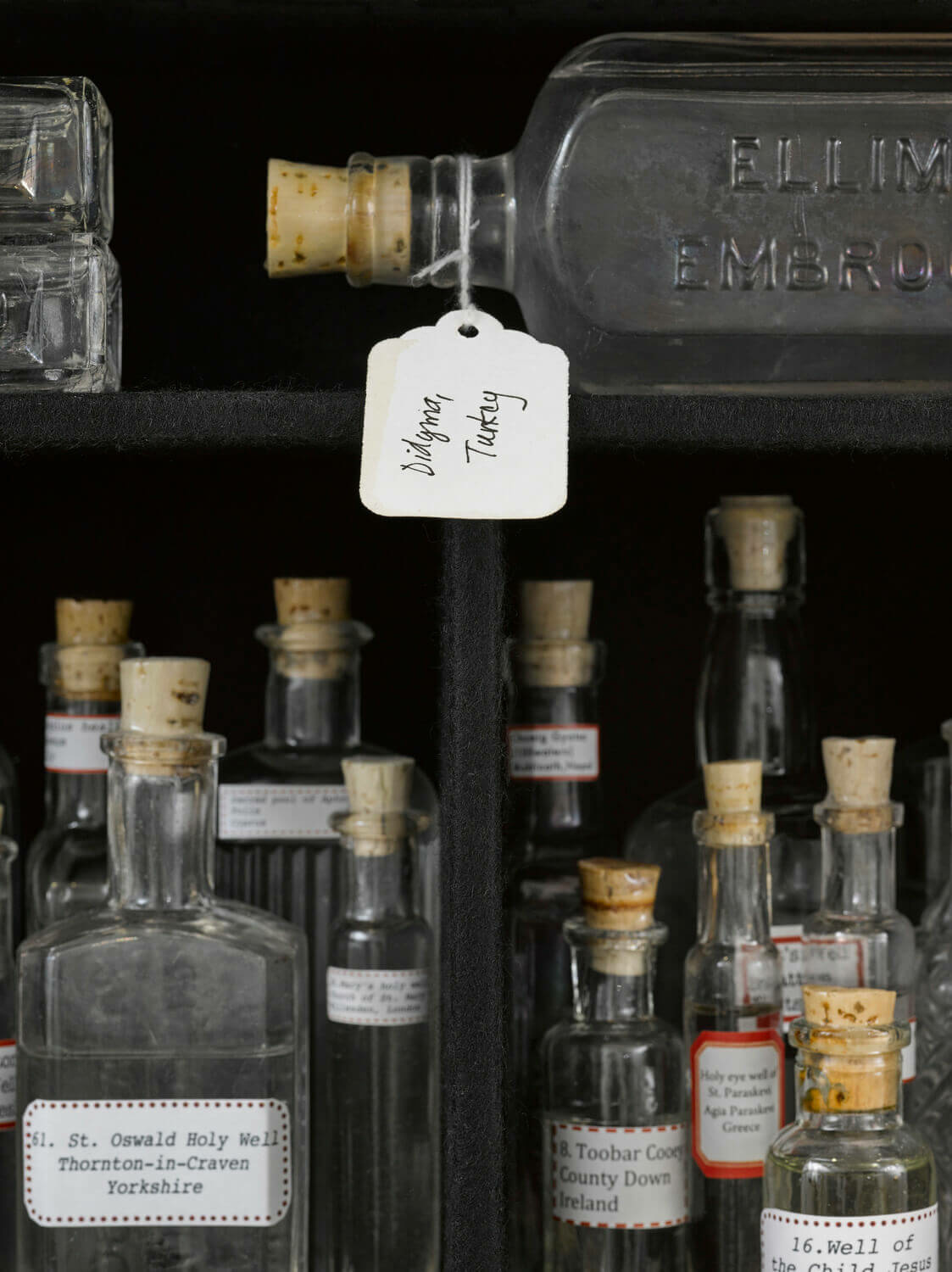 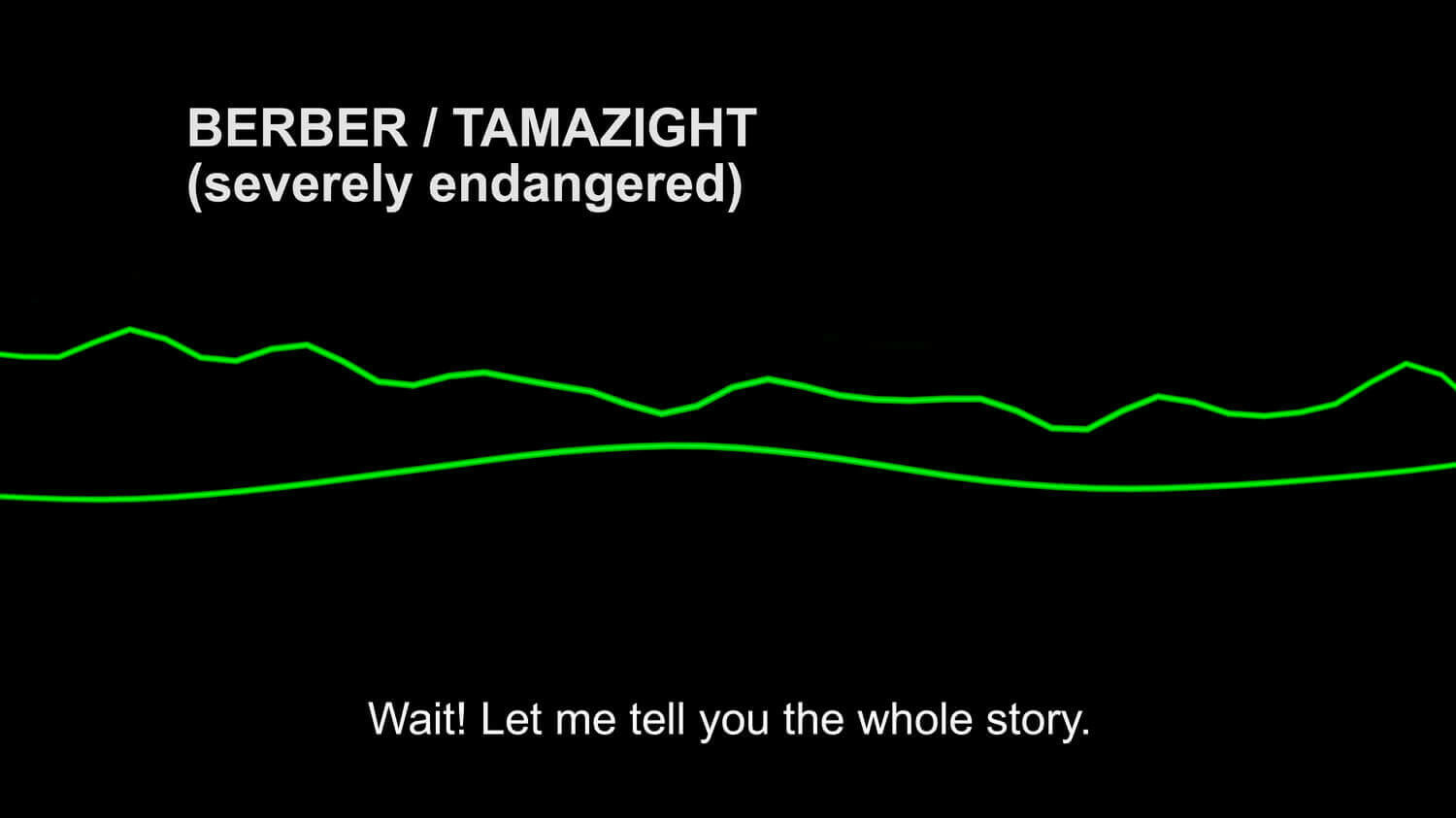 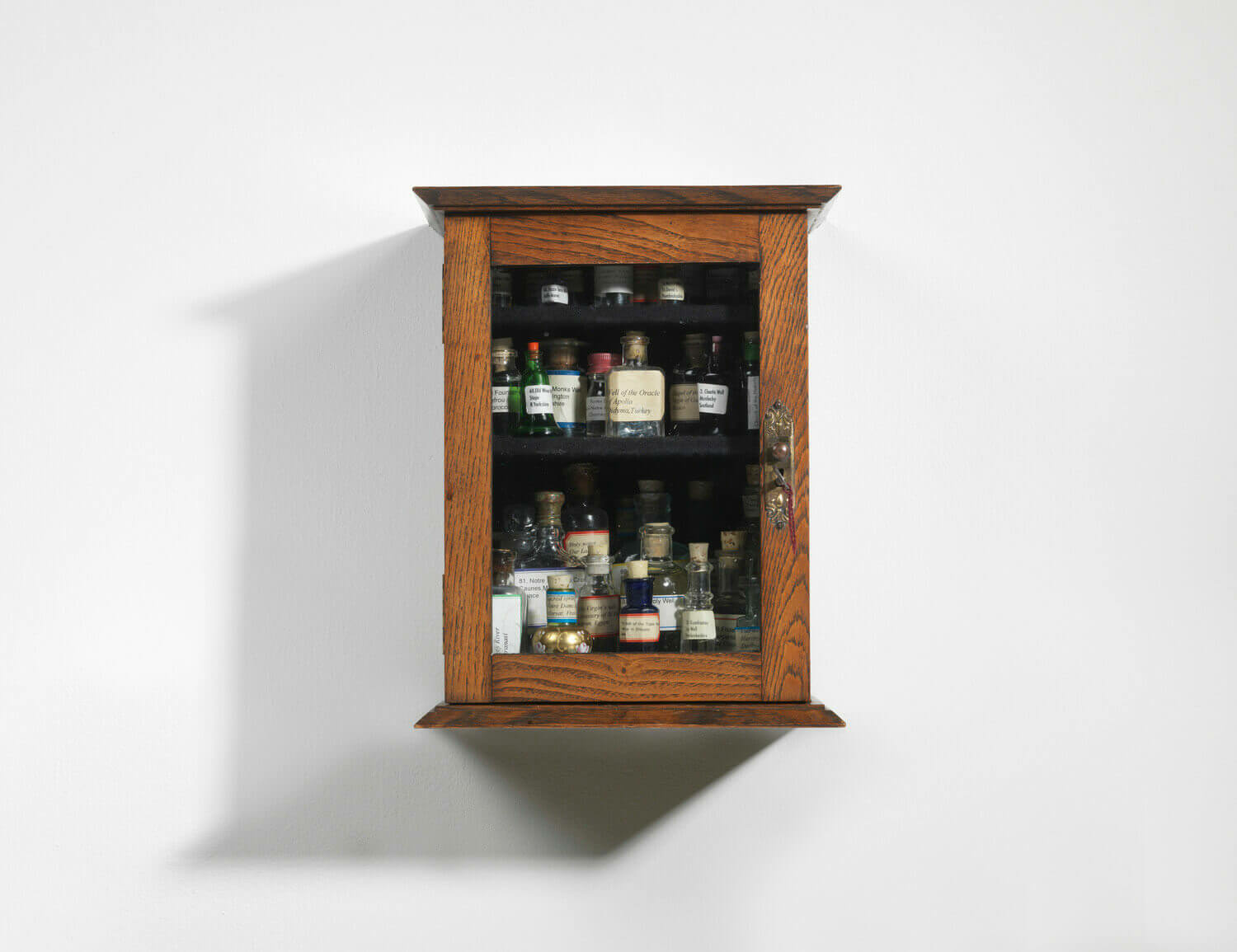 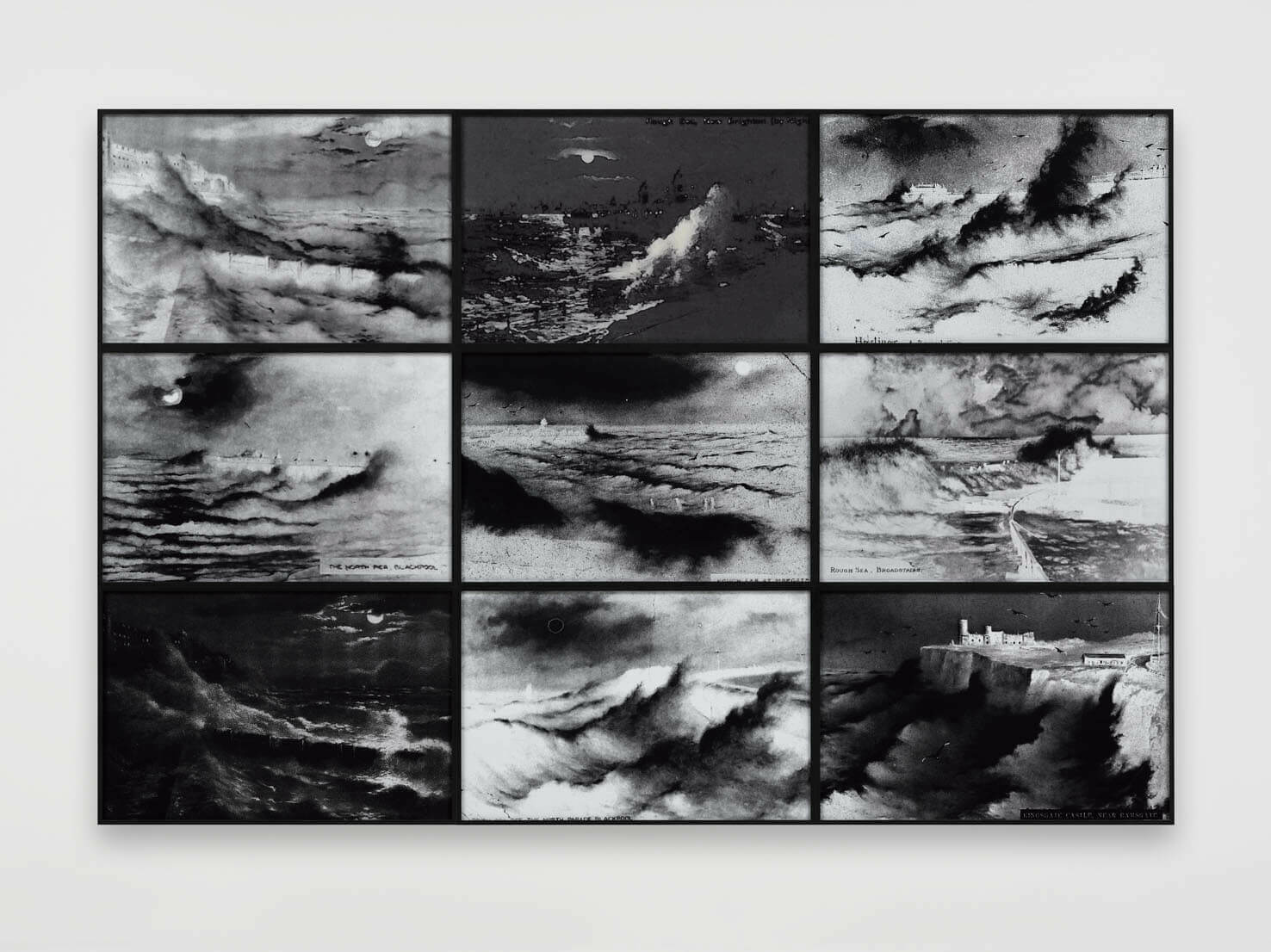 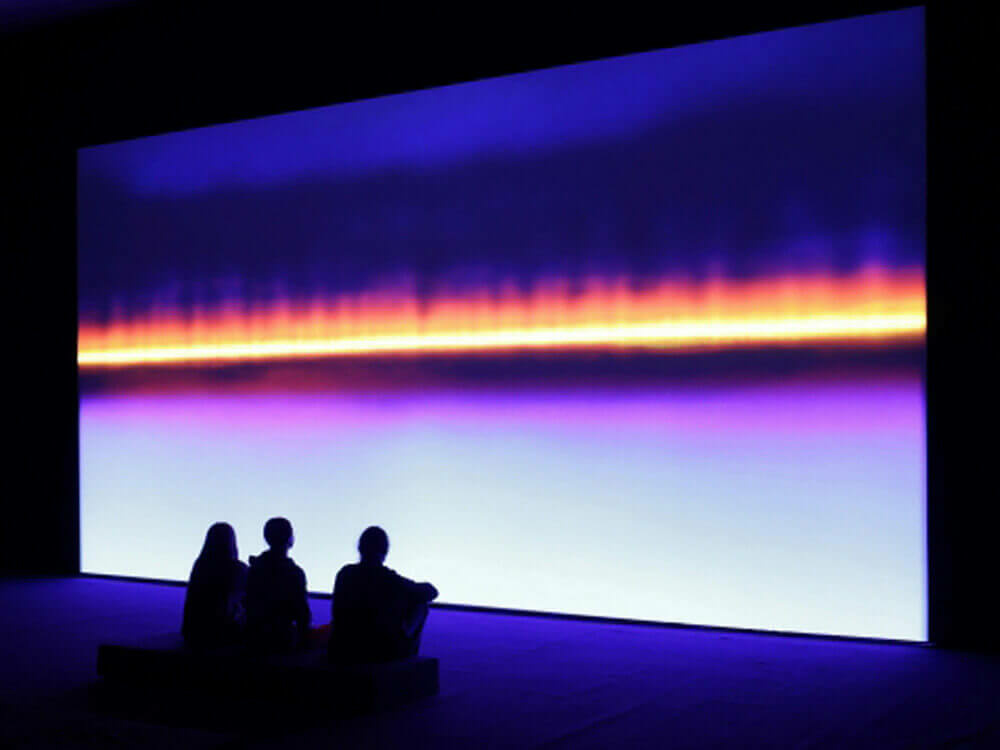 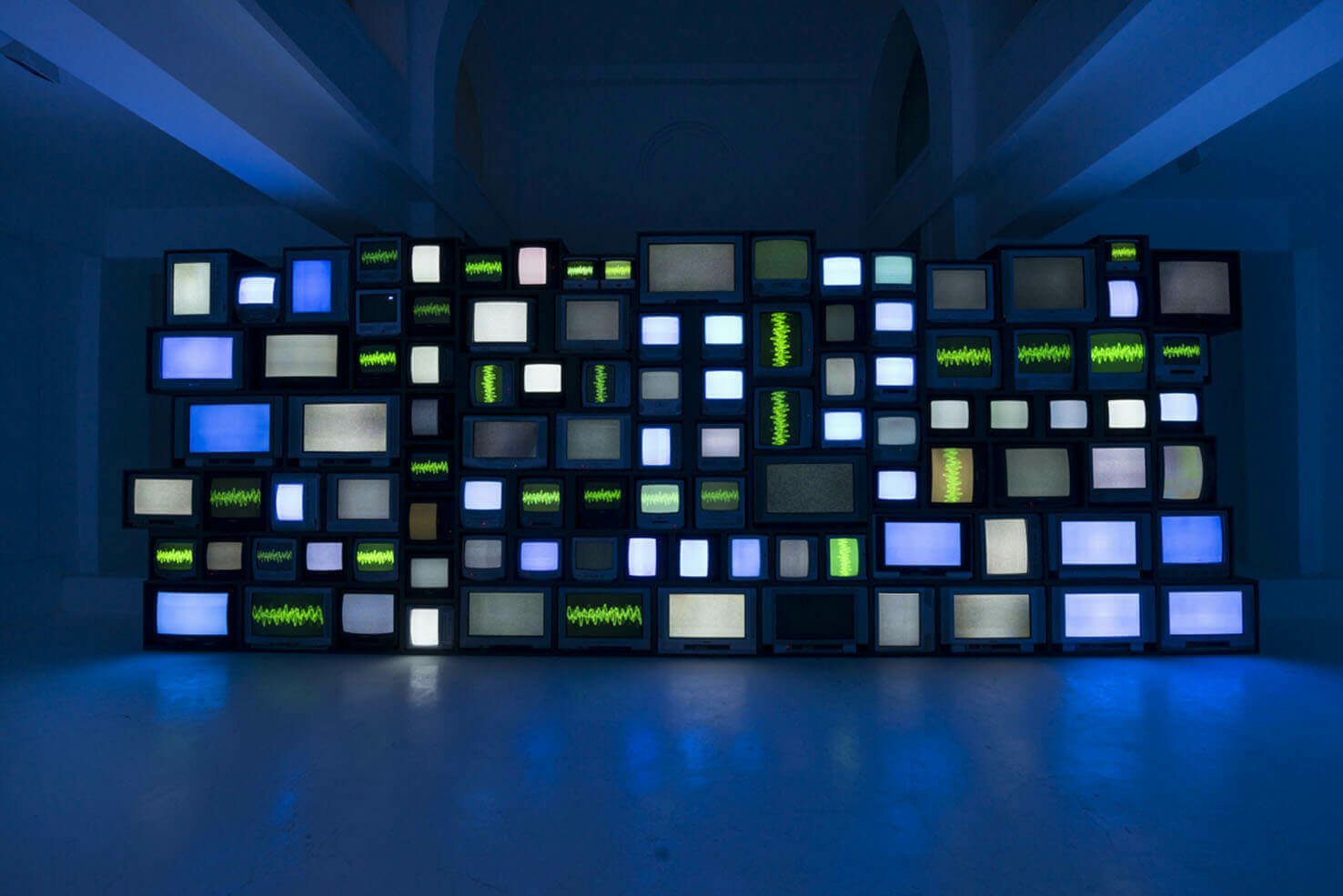 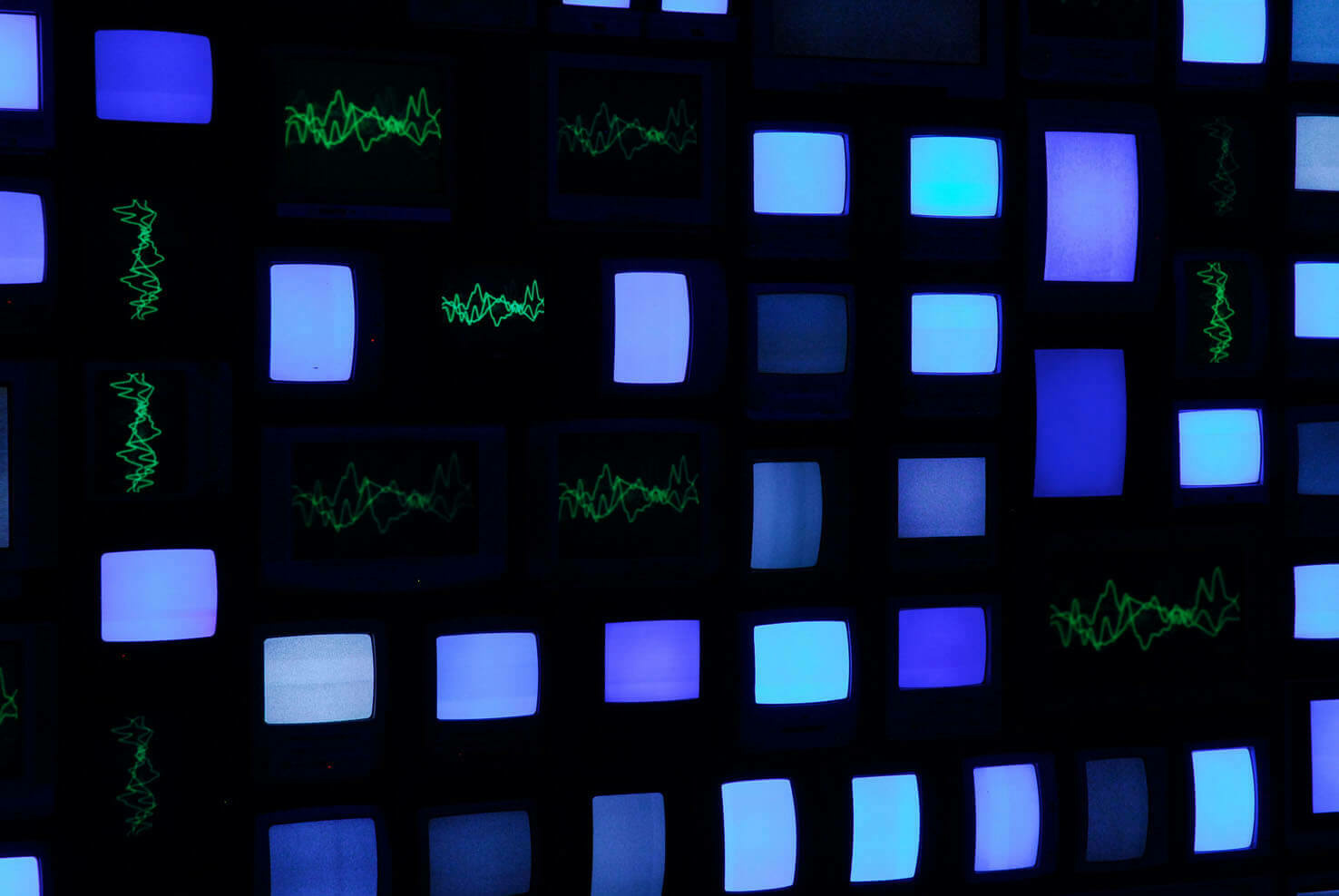 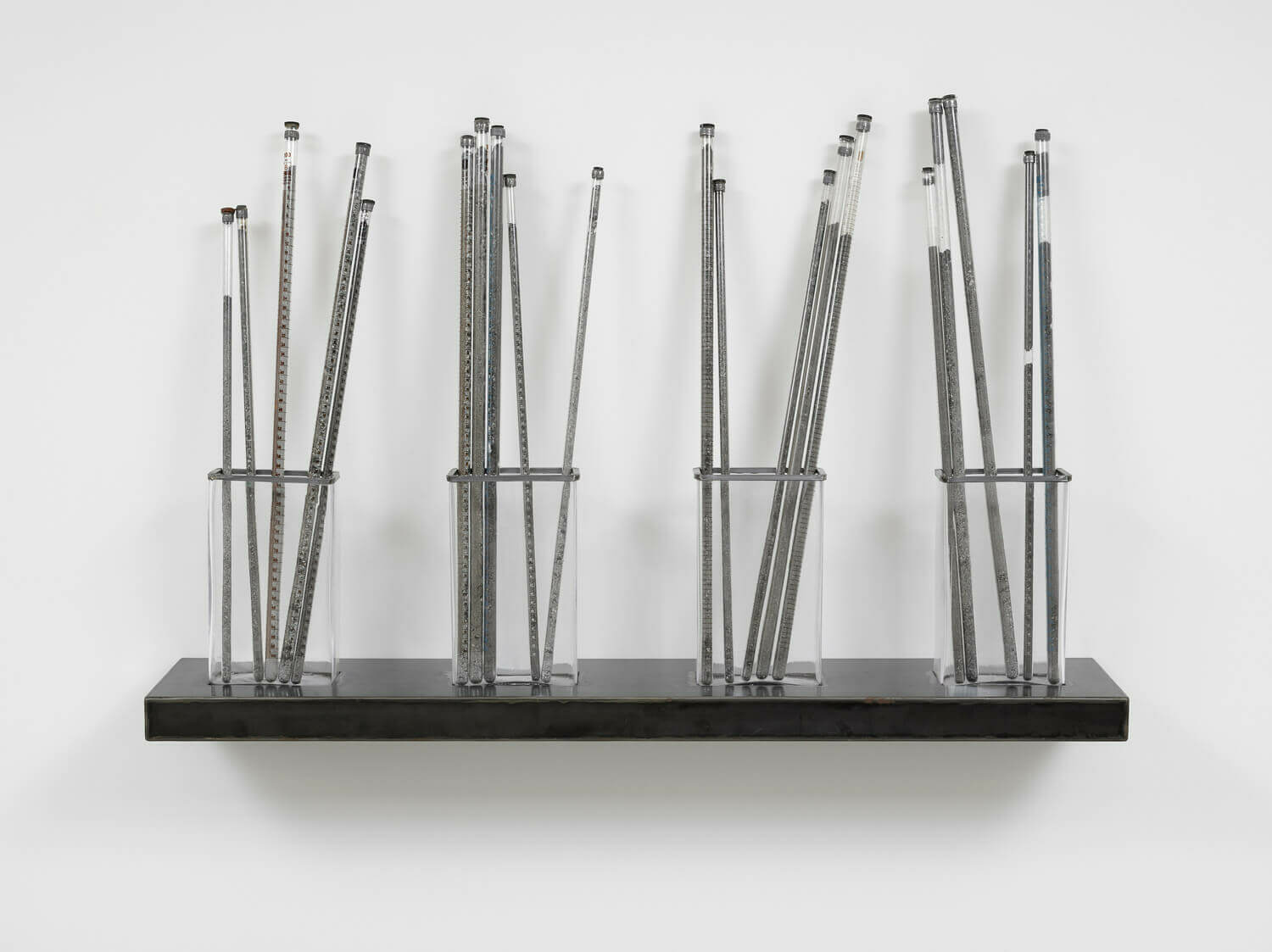 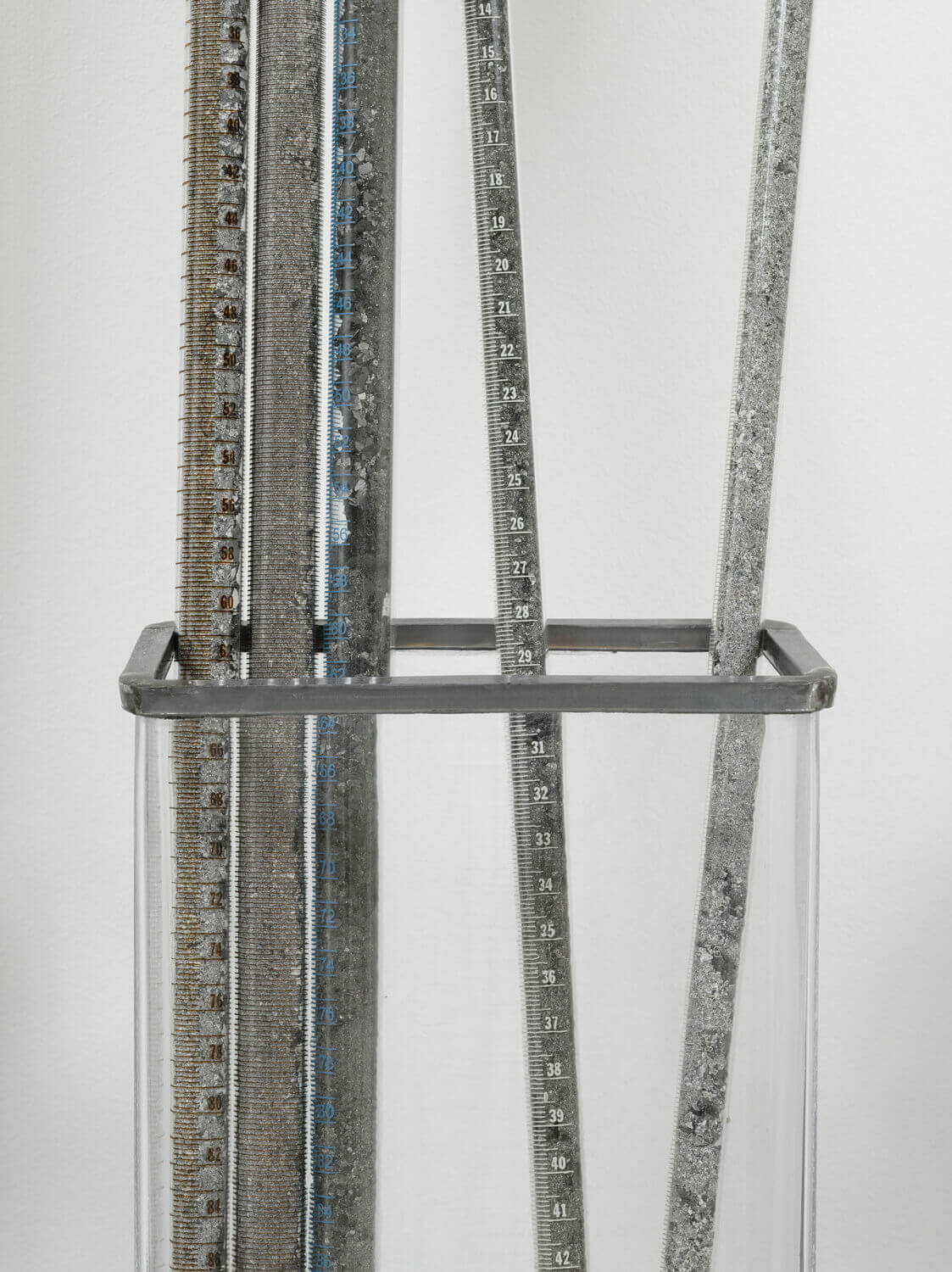 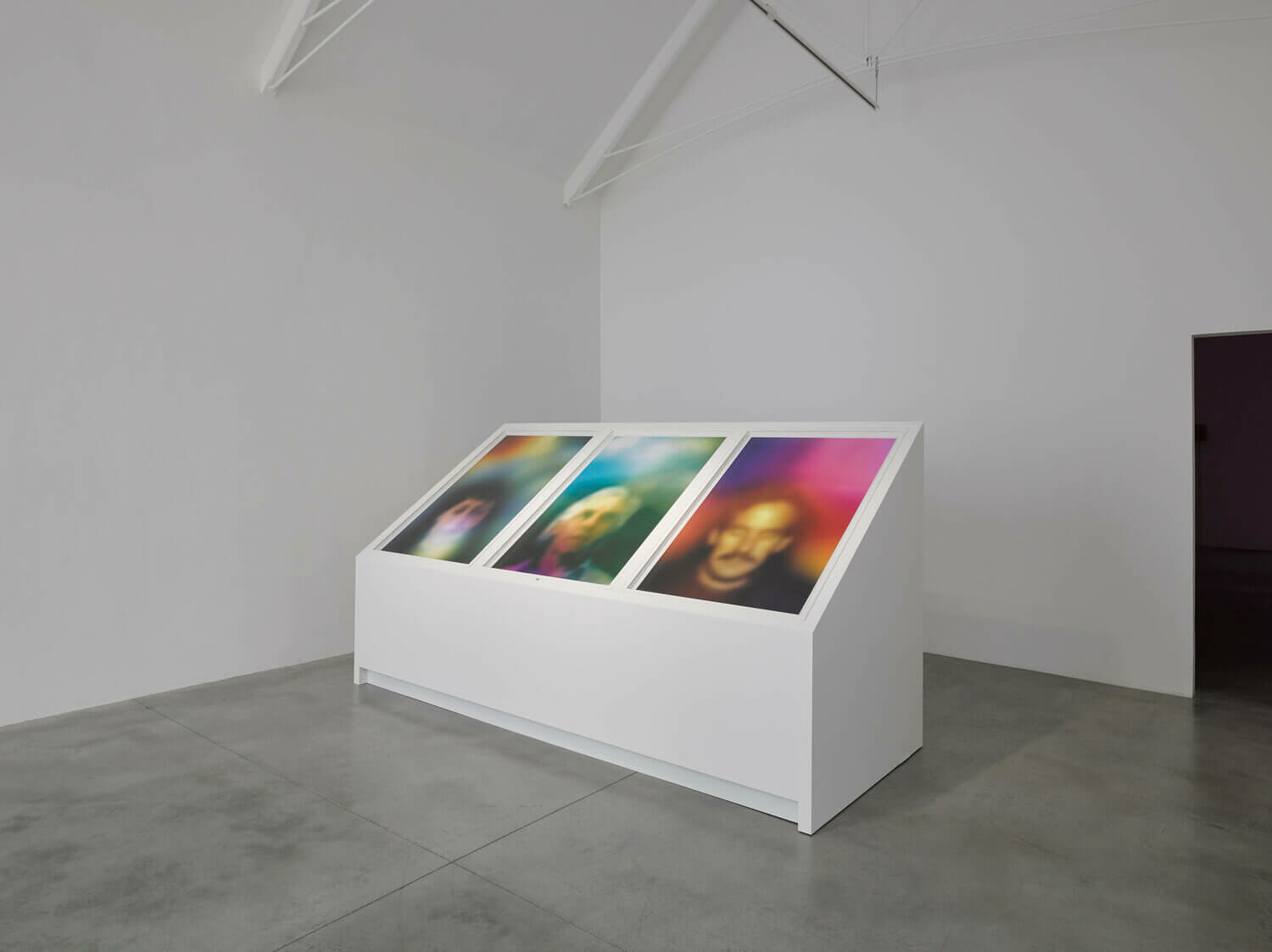 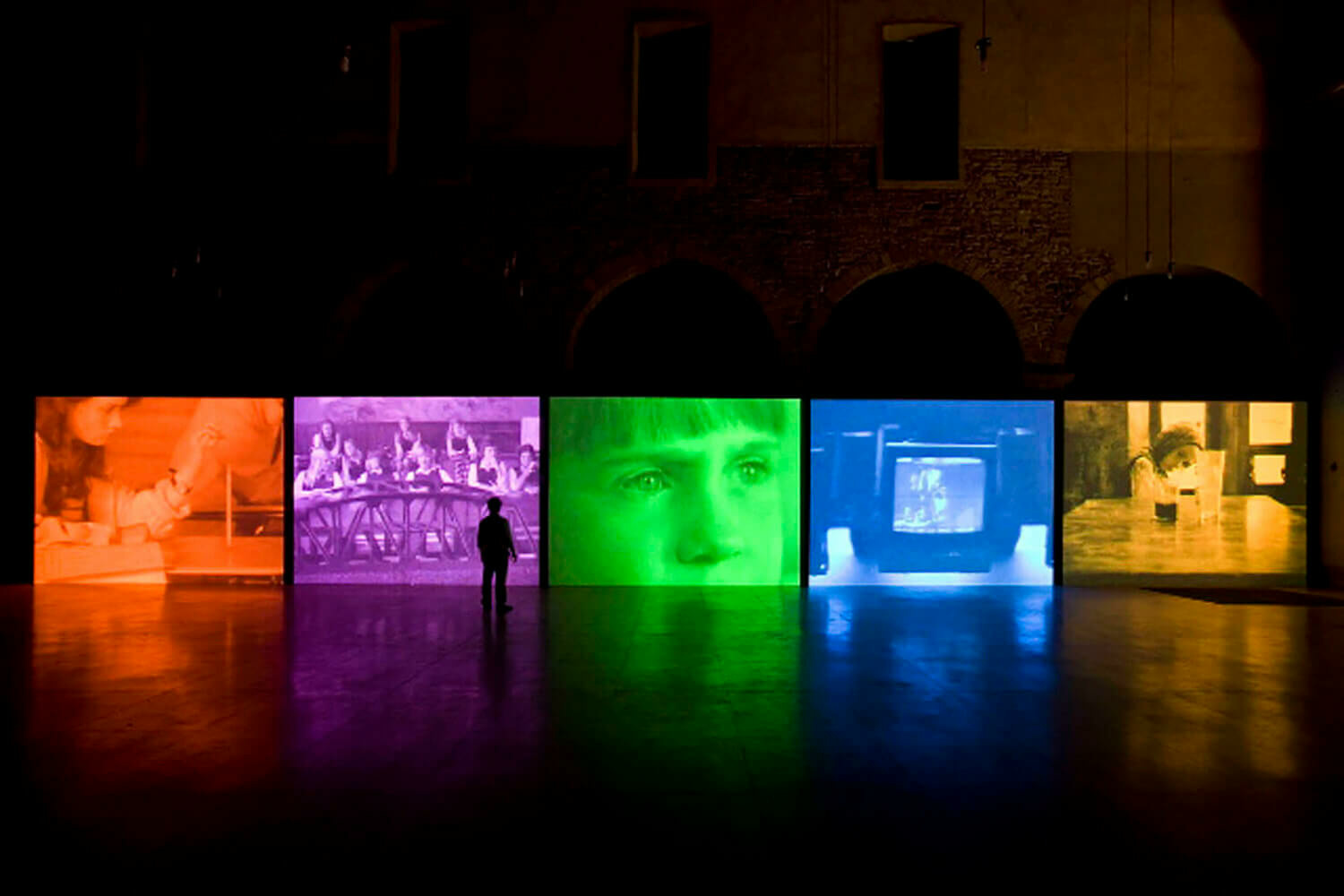 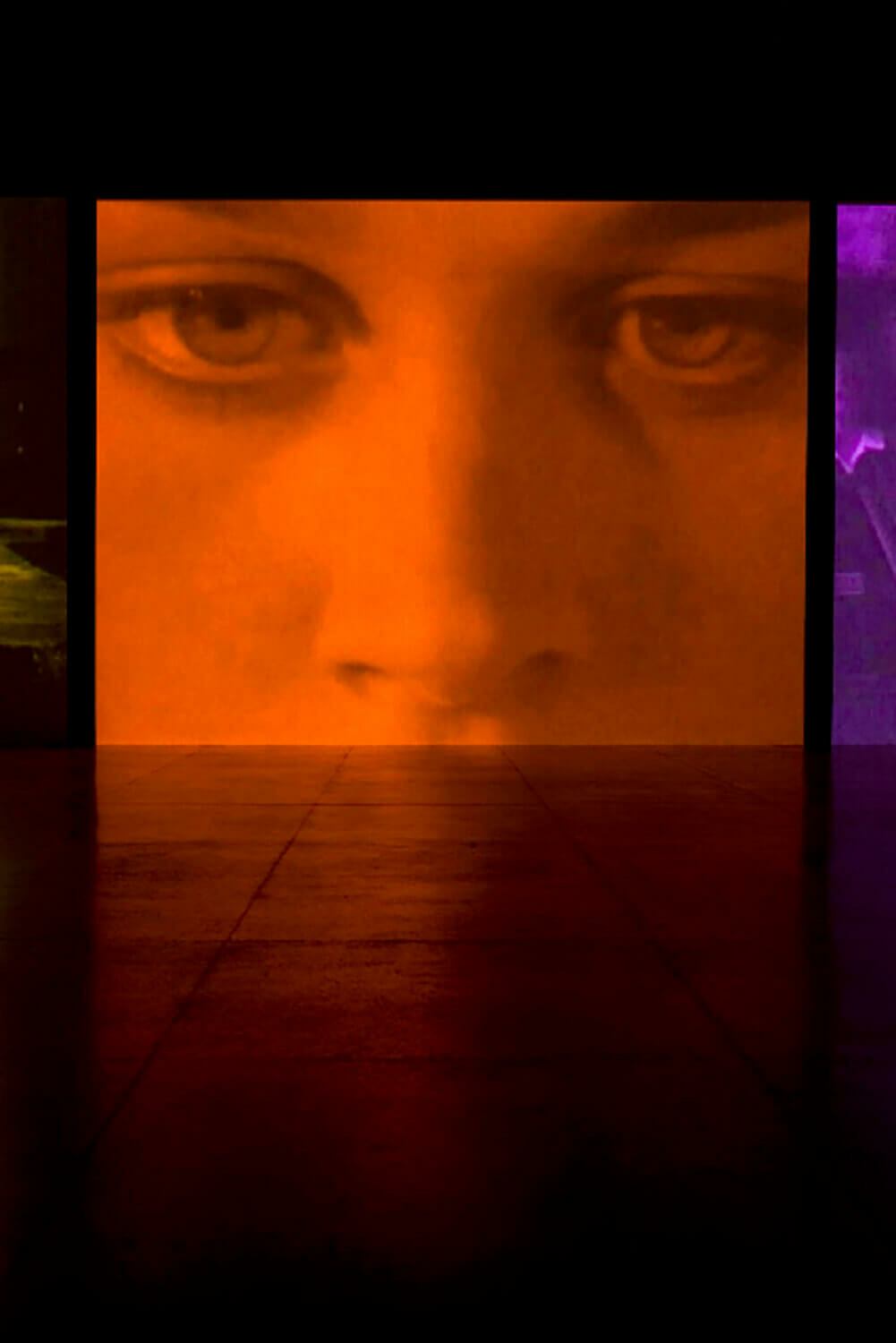 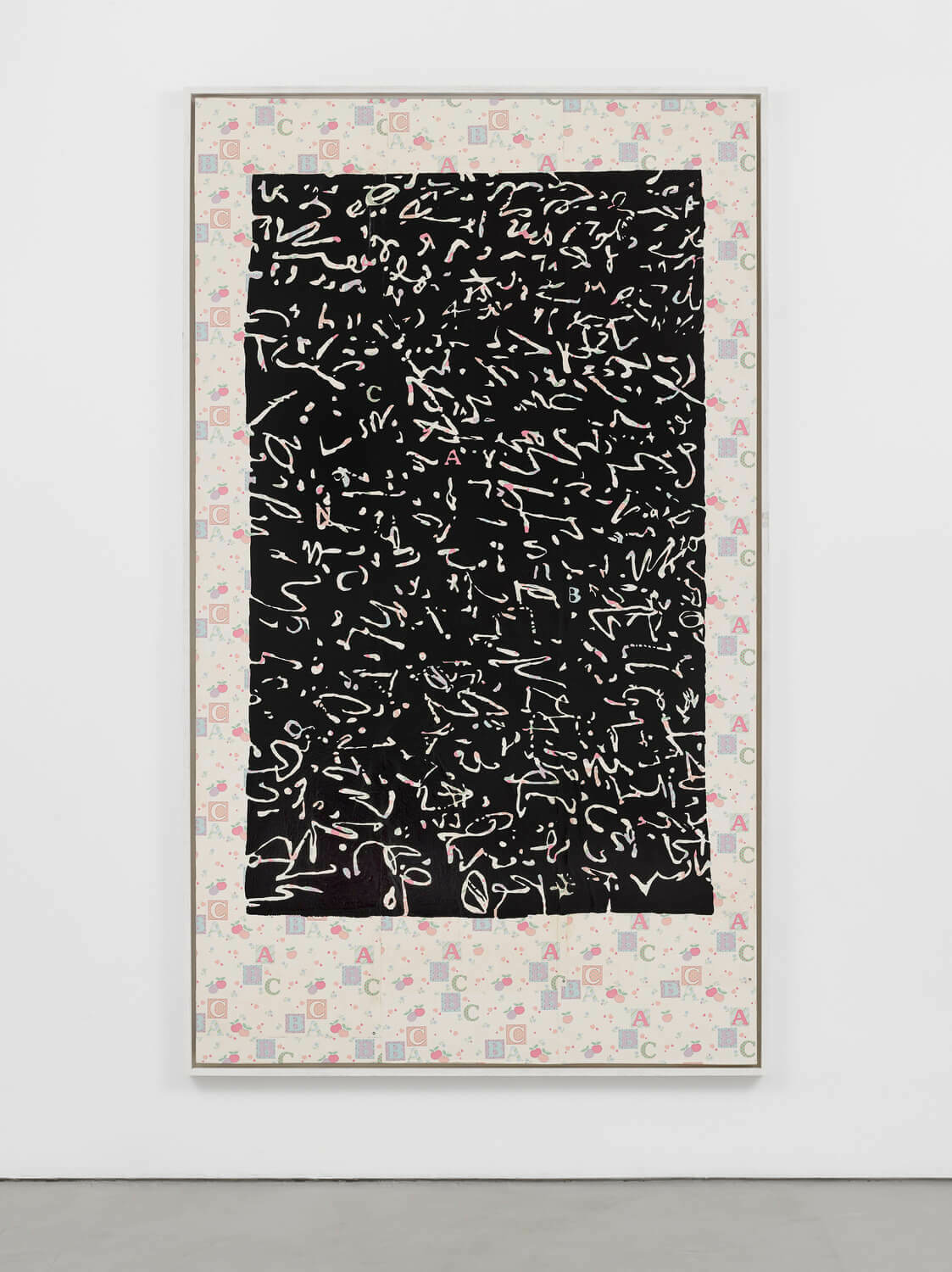 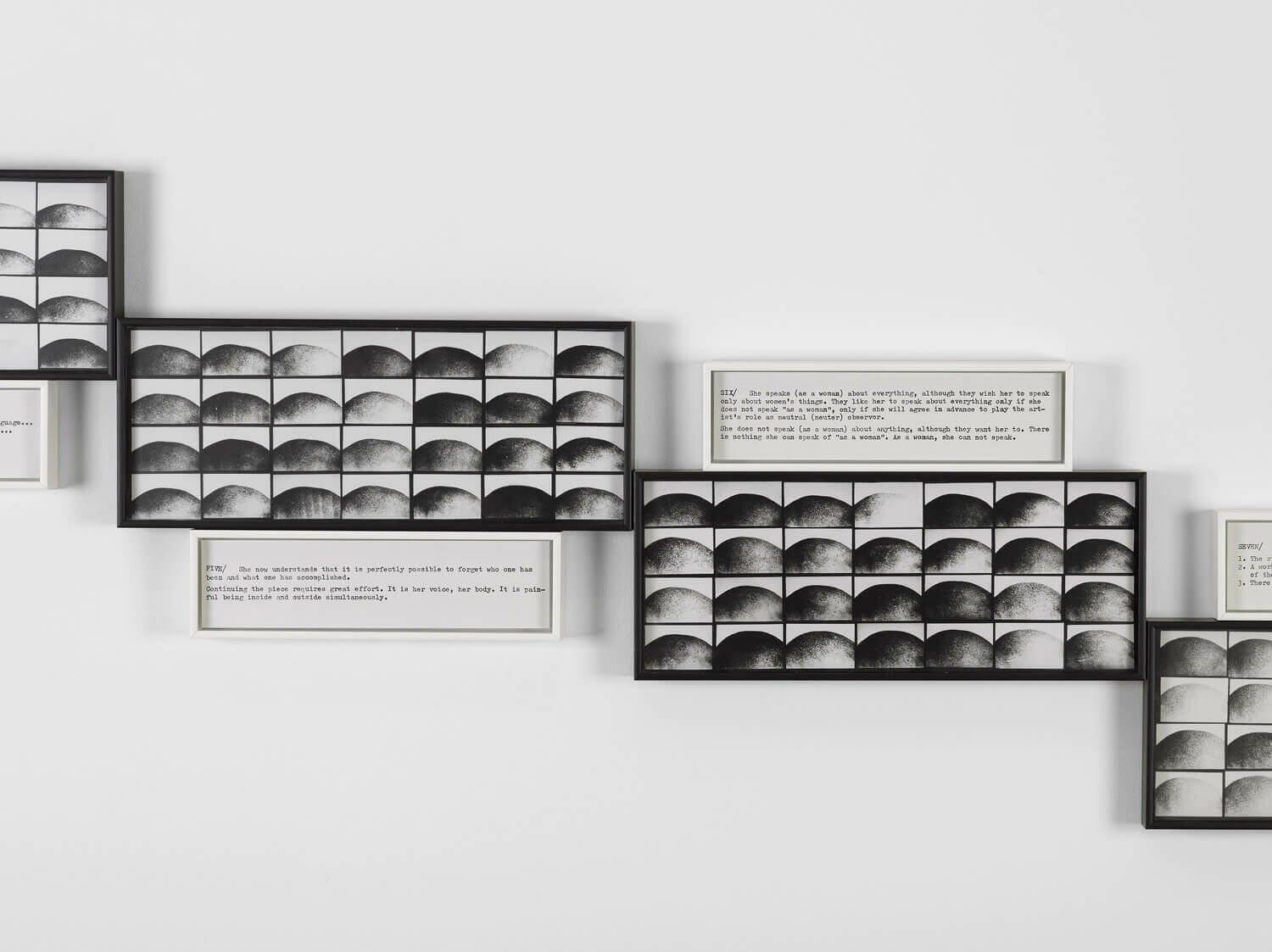 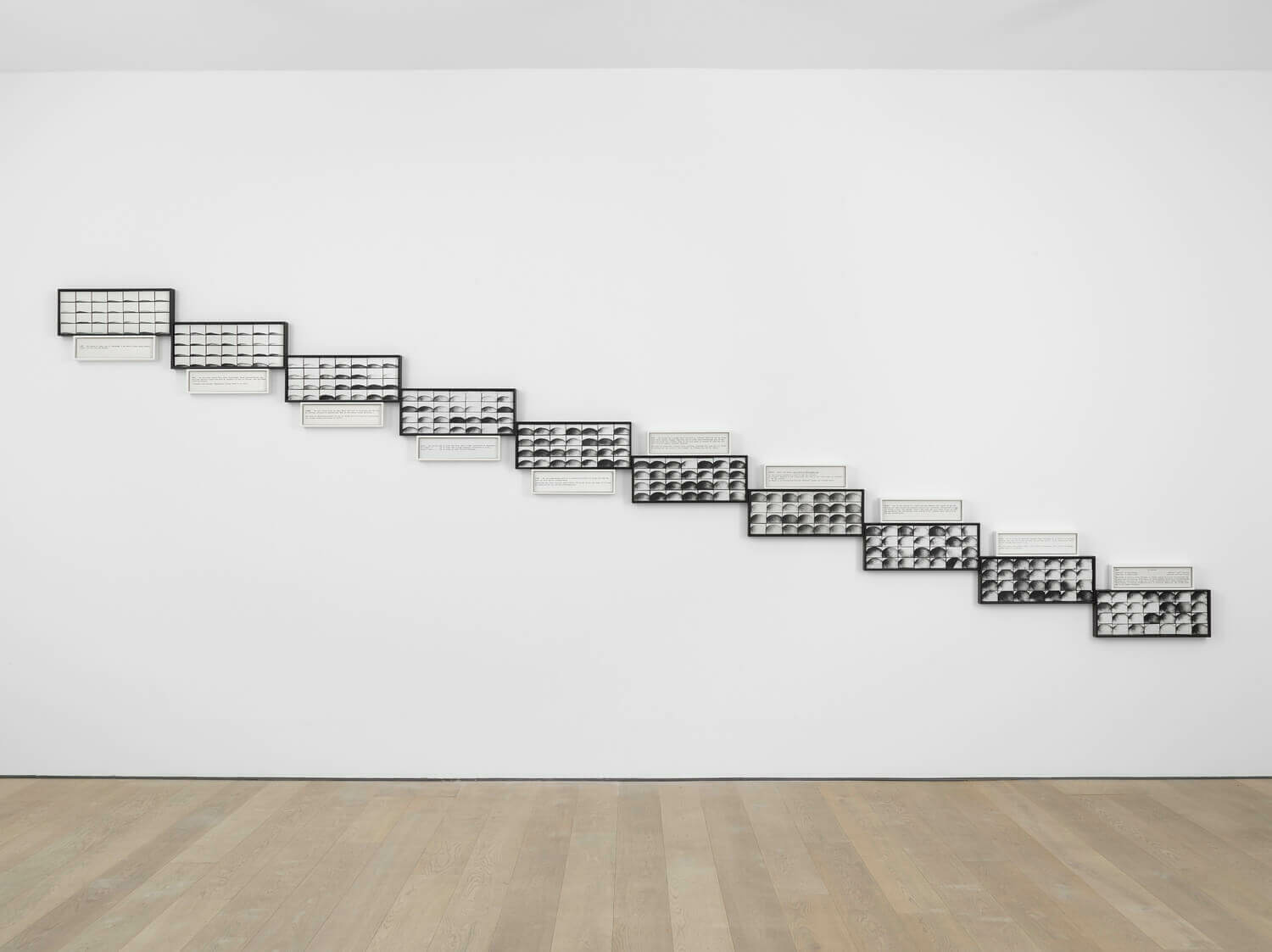 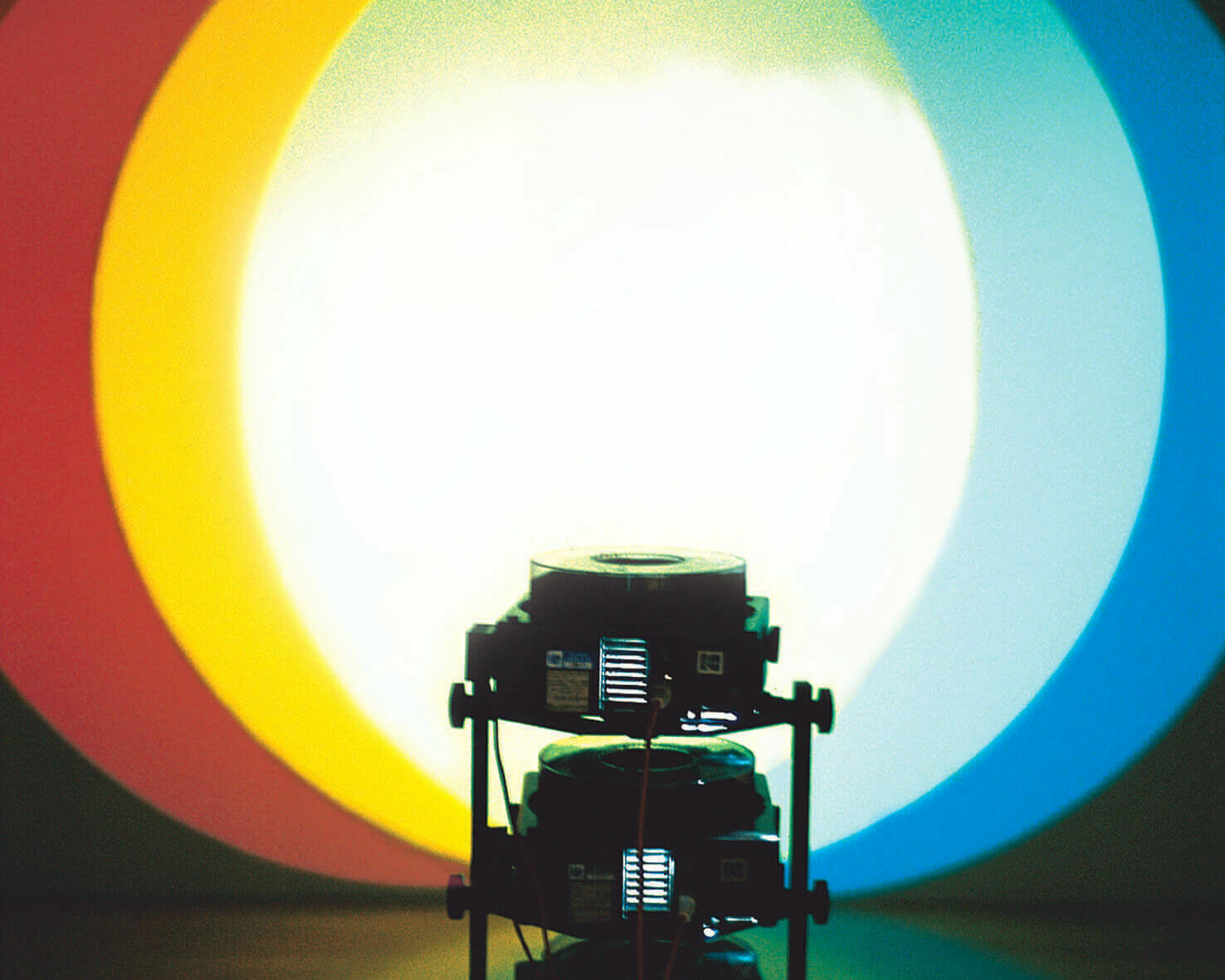 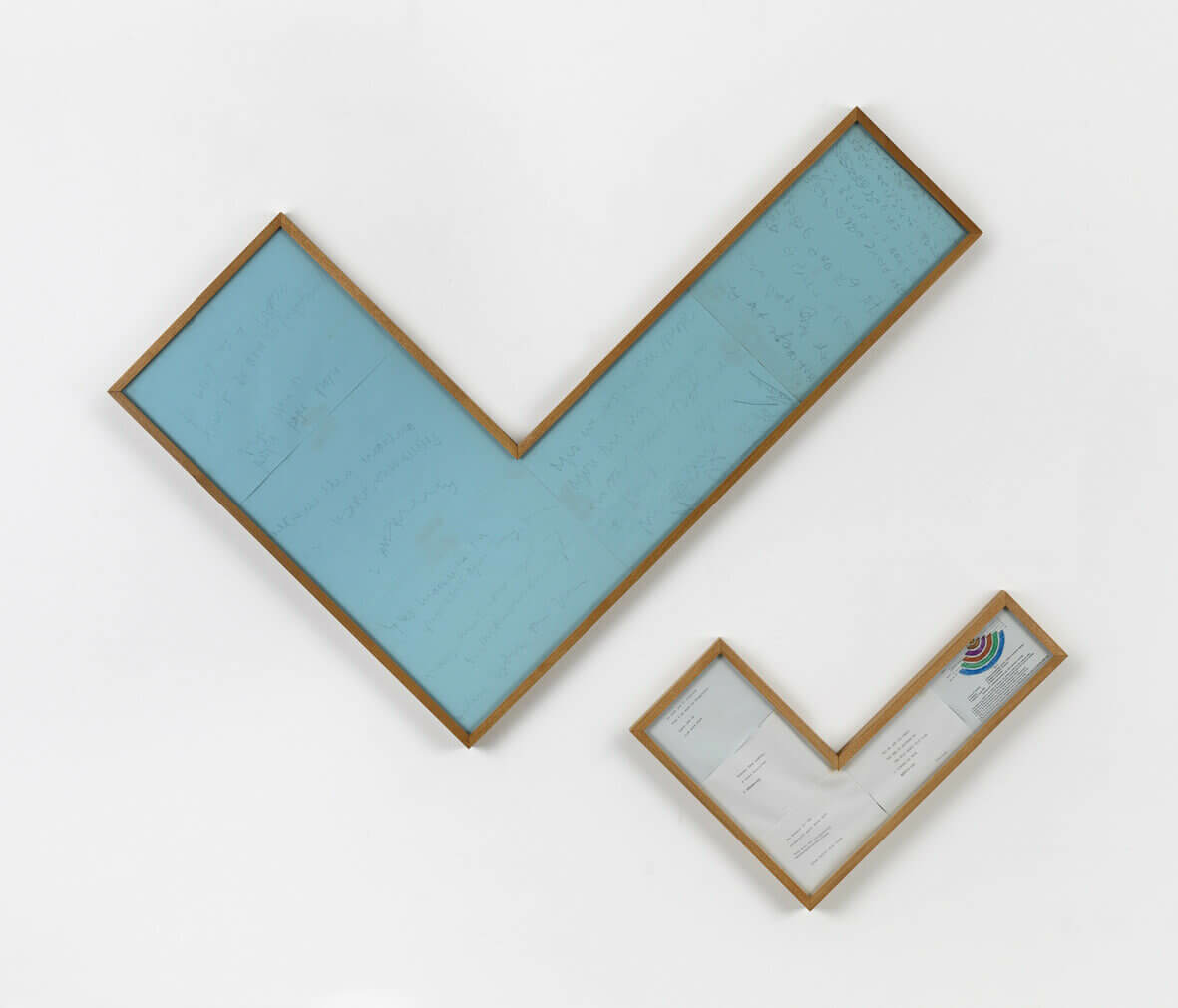 Estate of Susan Hiller
So Don't Let it Frighten 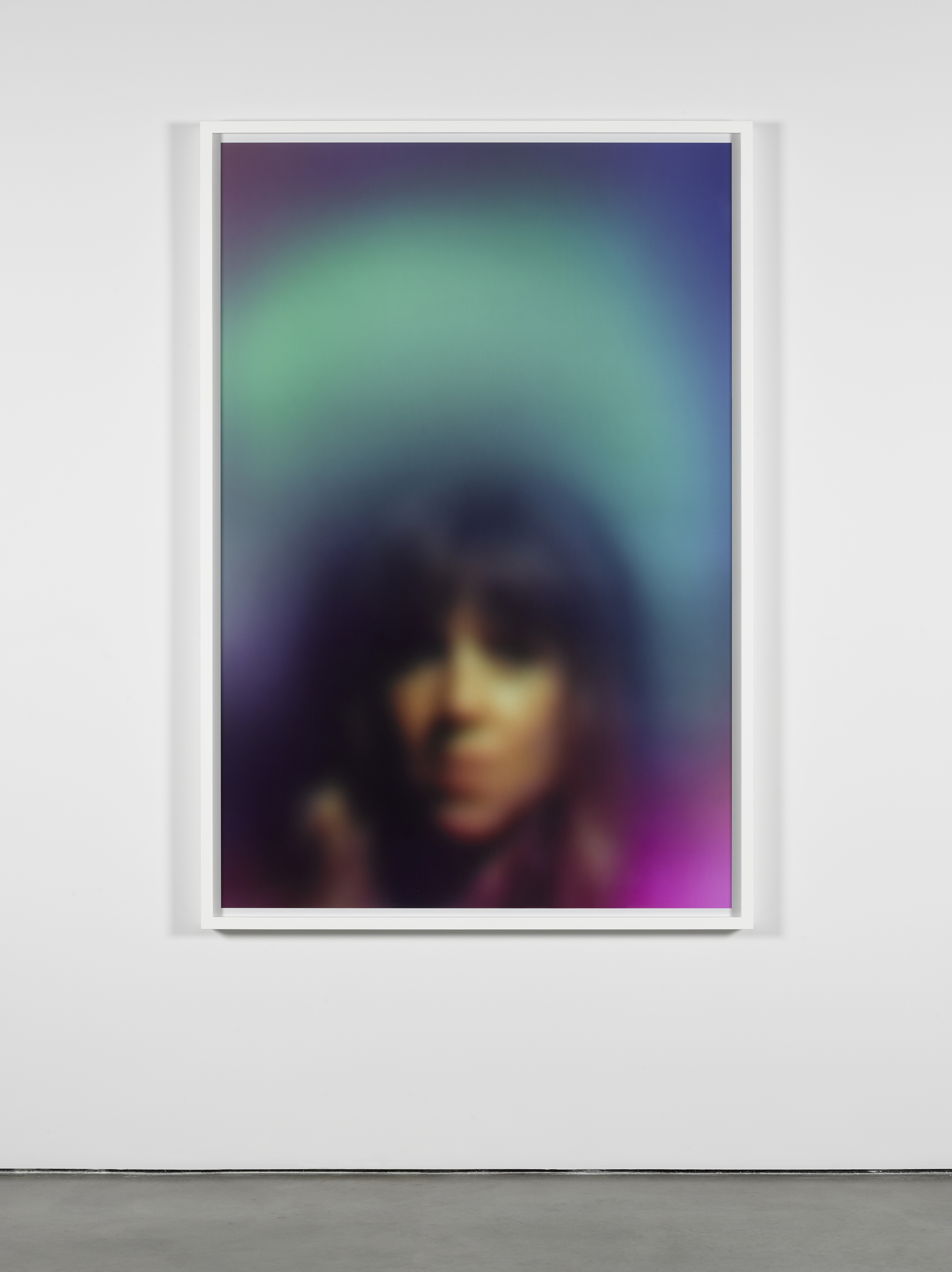