British artist Jonathan Monk replays, recasts and re-examines seminal works of Conceptual and Minimal art by variously witty, ingenious and irreverent means. Speaking in 2009, he said, "Appropriation is something I have used or worked with in my art since starting art school in 1987. At this time (and still now) I realised that being original was almost impossible, so I tried using what was already available as source material for my own work." Through wall paintings, monochromes, ephemeral sculpture and photography he reflects on the tendency of contemporary art to devour references, simultaneously paying homage to figures such as Sol LeWitt, Ed Ruscha, Bruce Nauman and Lawrence Weiner, while demystifying the creative process. Monk is constantly asking ‘what next?’ His stainless steel series entitled Deflated Sculpture (2009) refigures Jeff Koon’s iconic balloon rabbit in various stages of collapse; letting the air out isn’t an act of iconoclasm so much as giving the original idea new life. So too Monk documented the period he lived in Los Angeles with a series of photographs titled None of the Buildings on Sunset Strip (1997–99), showing only the roads between buildings – a follow-up to Ed Ruscha’s artist book from 30 years before, All of the Buildings on Sunset Strip. But his conceptual configurations are also grounded in the personal: ‘what next?’ takes on a poignancy in the slide projection In Search of Gregory Peck (1997), where Monk brought together a collection of photographs taken by his late father in the 1950s, preceding him as a tourist in the US. 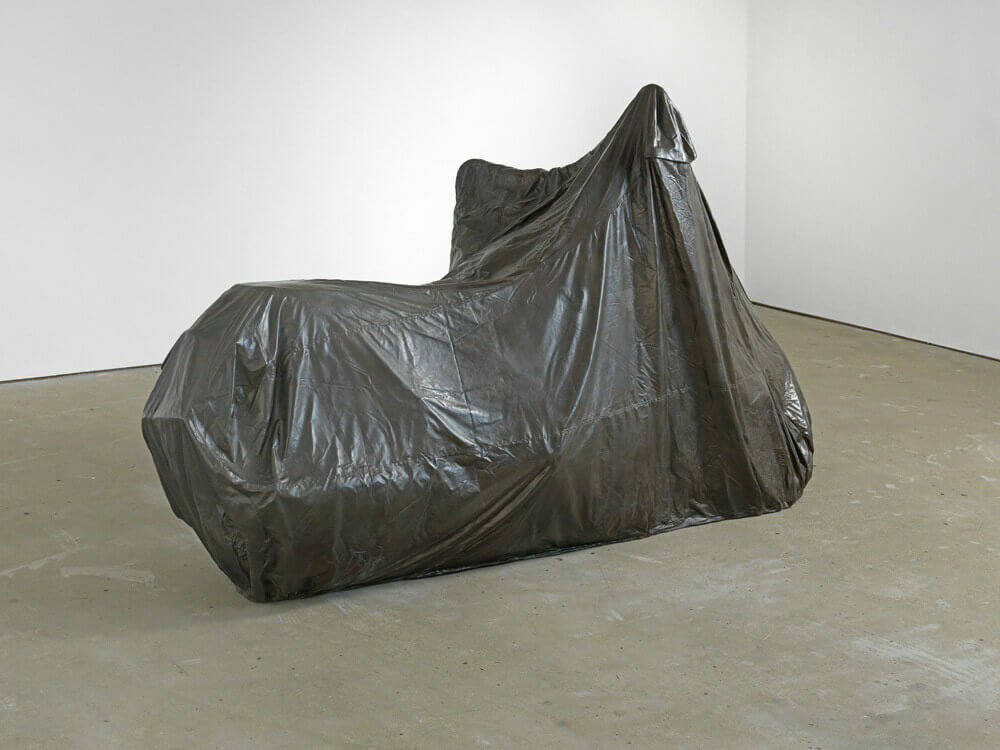 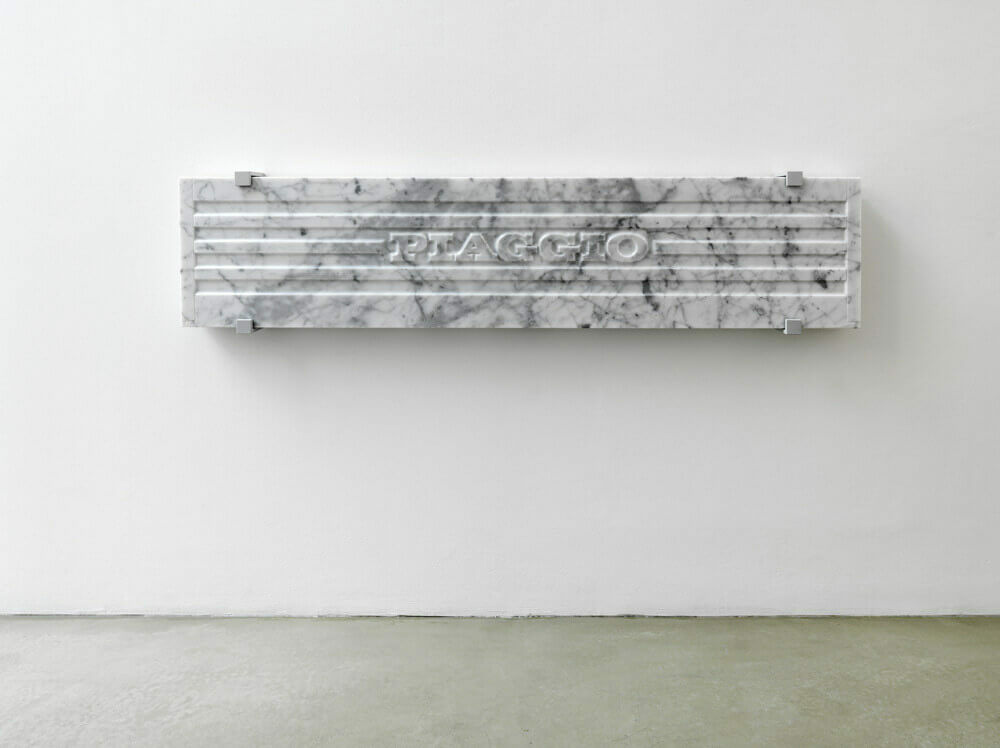 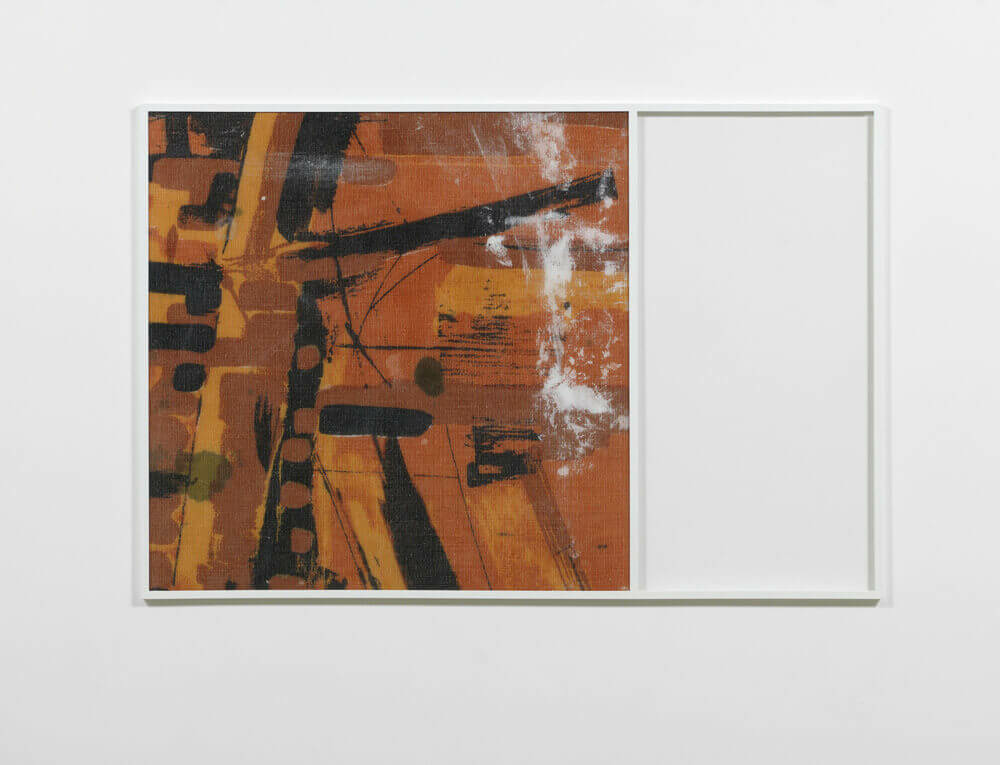 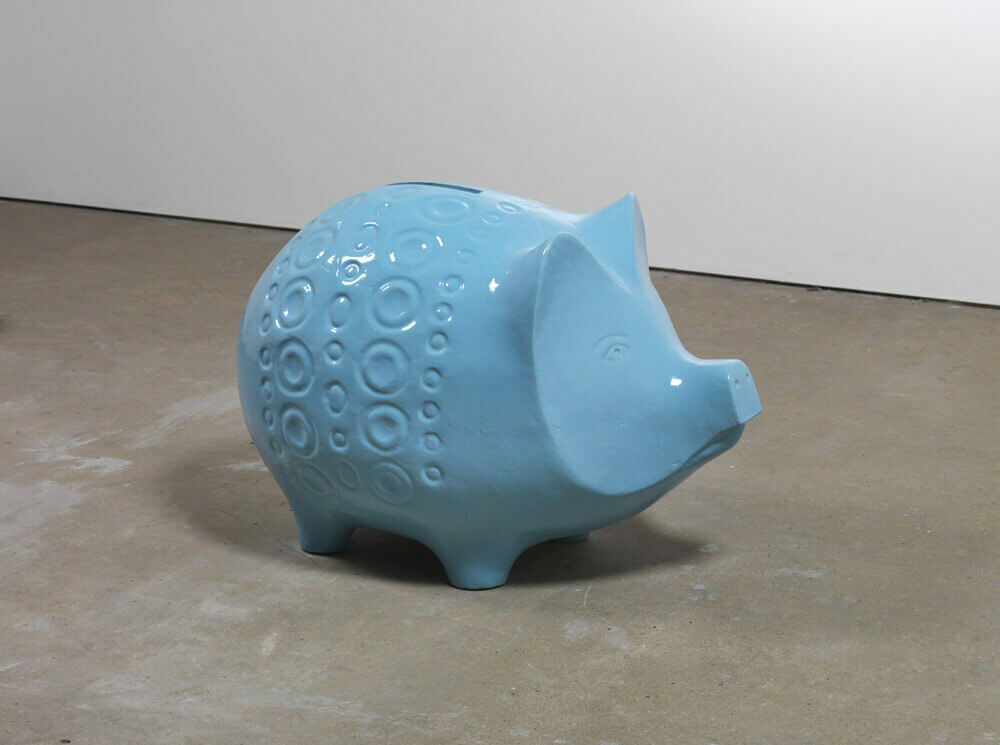 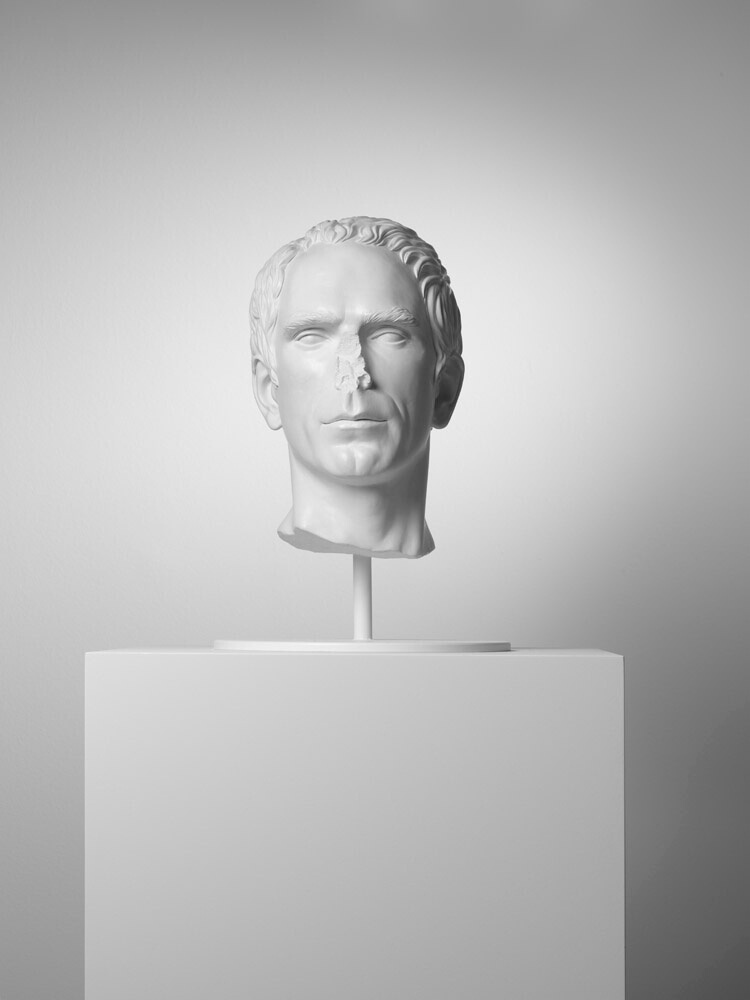 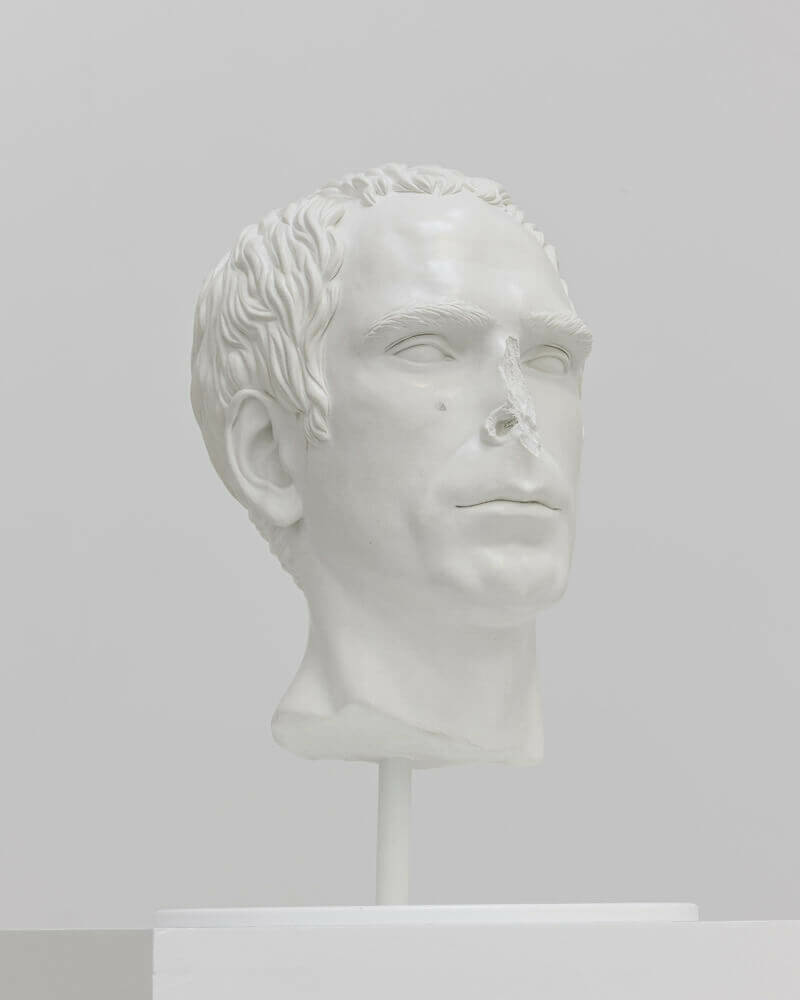 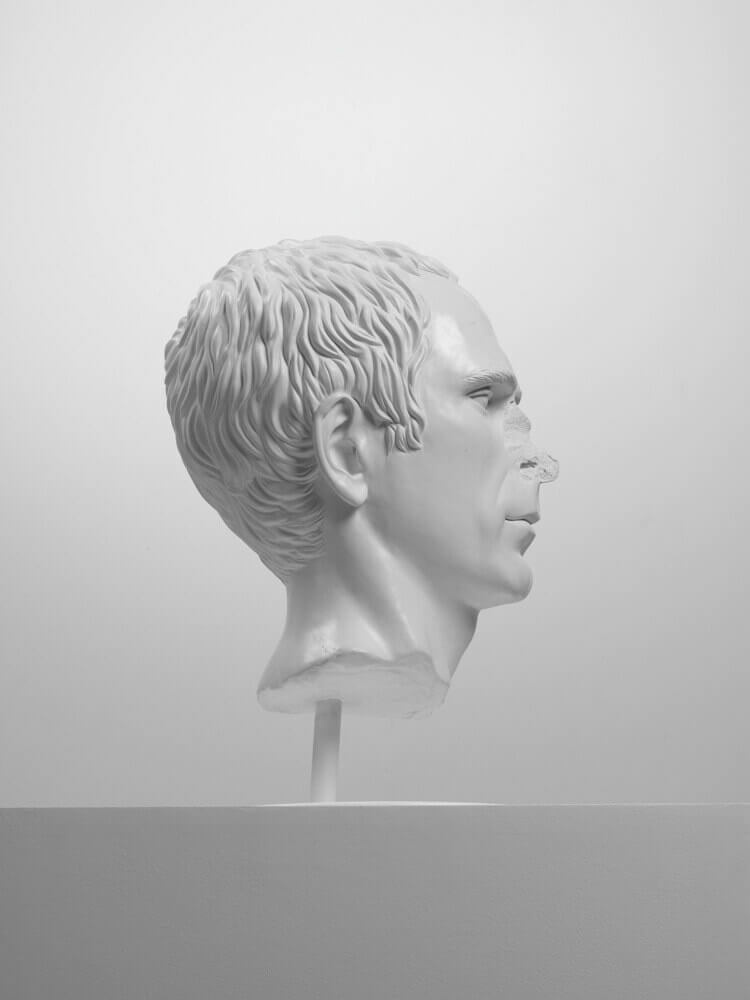 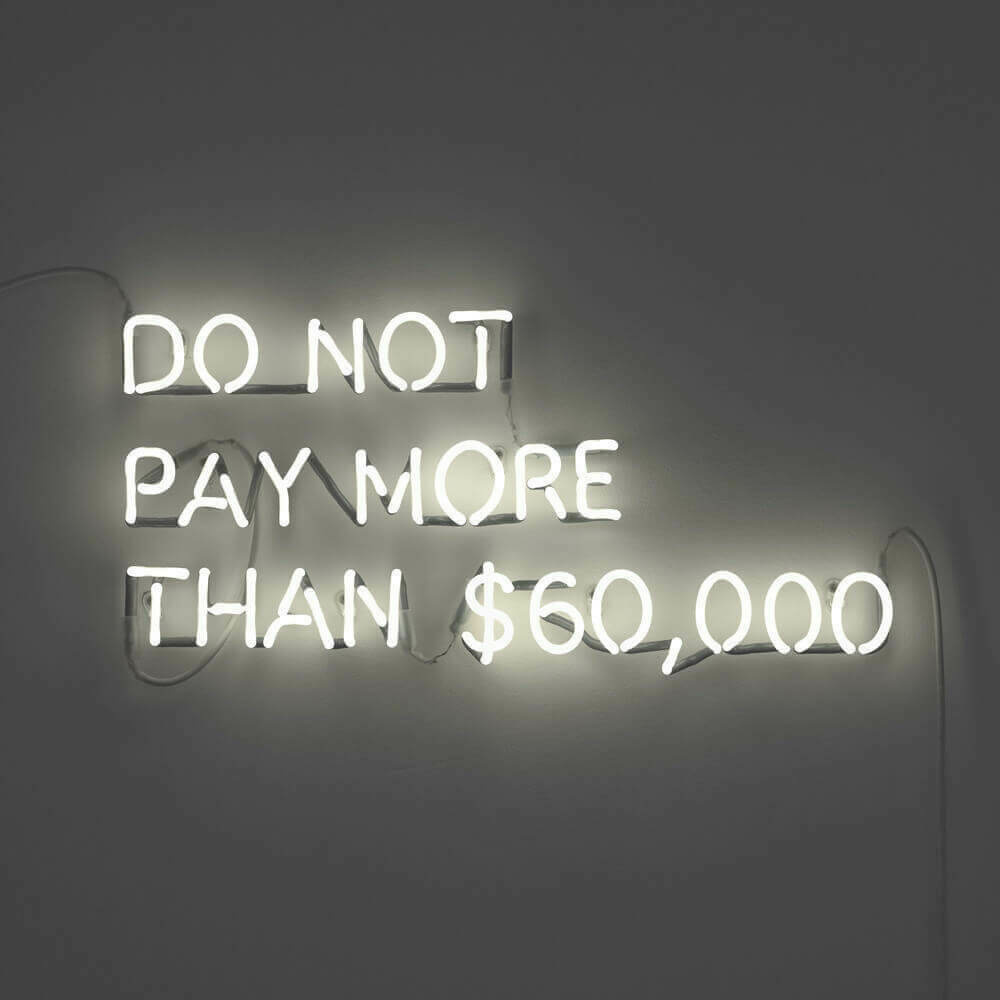 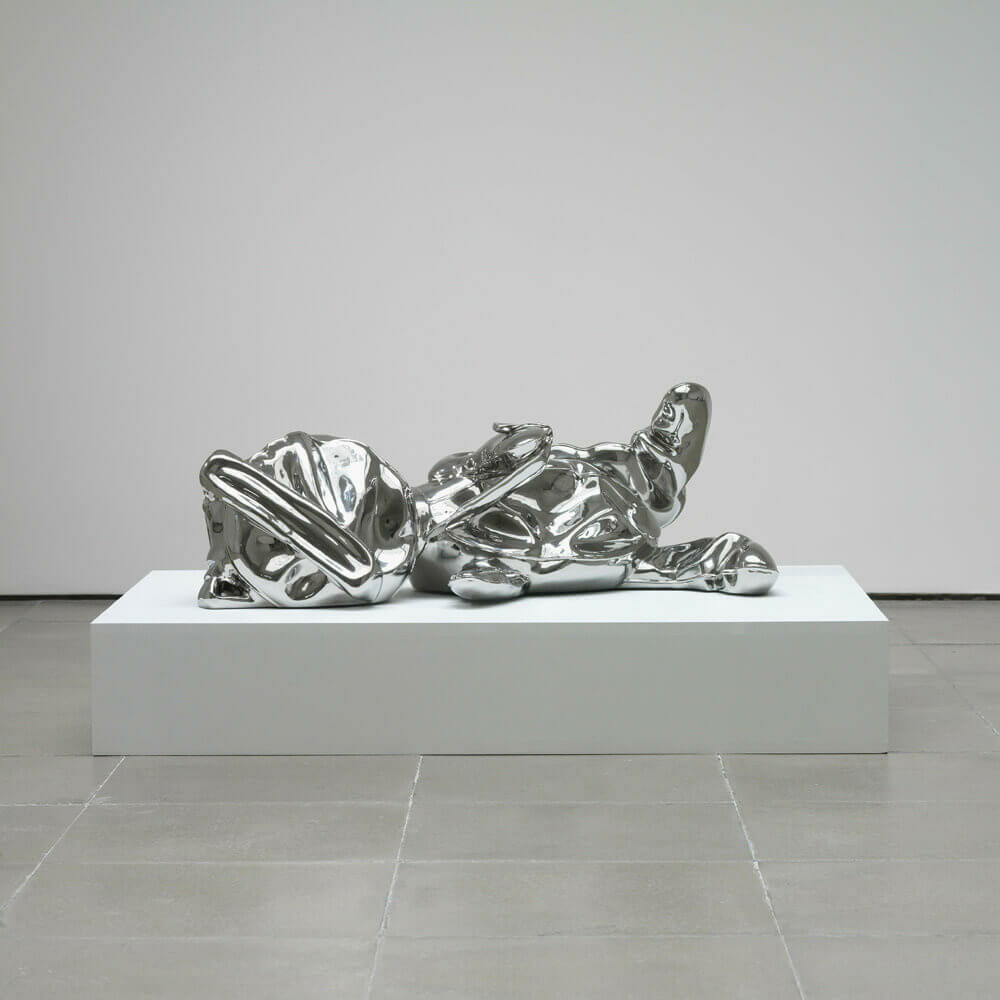 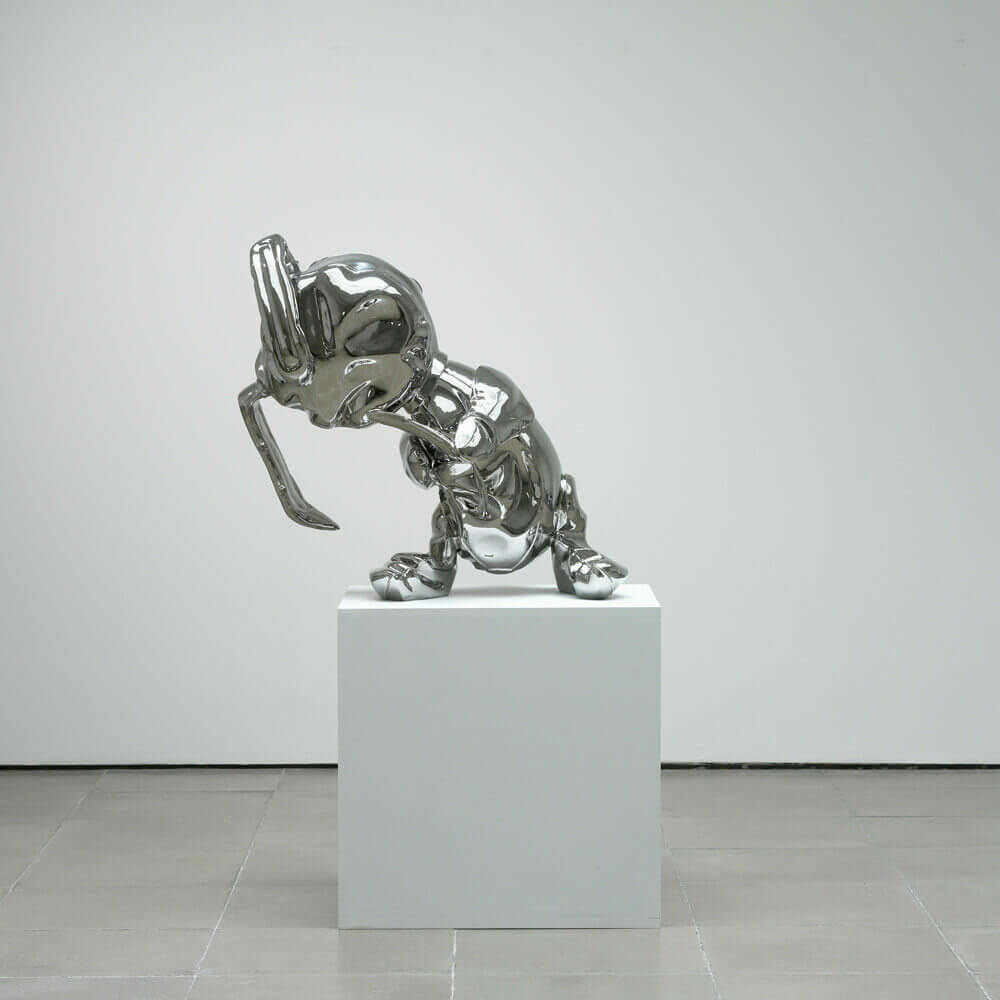 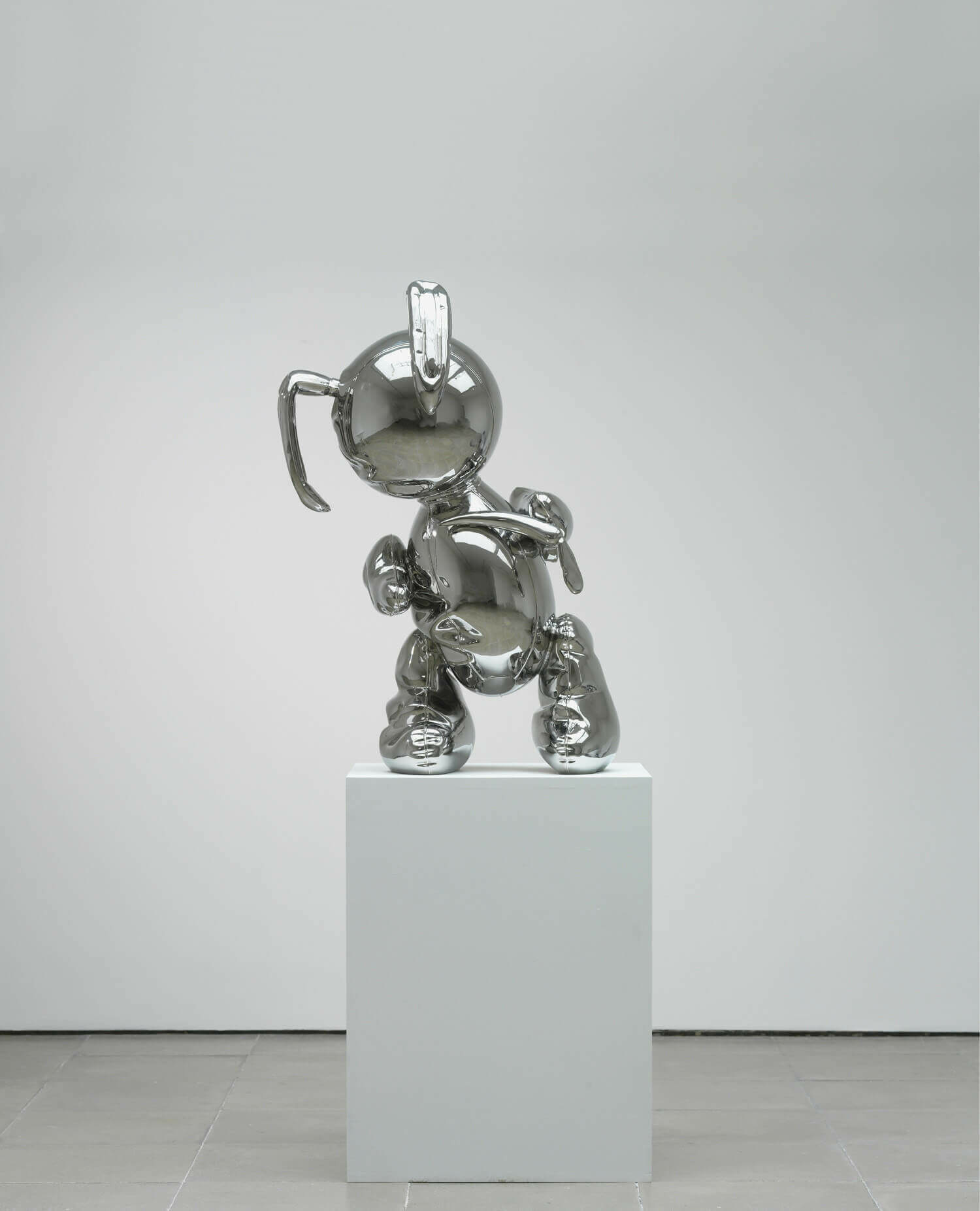 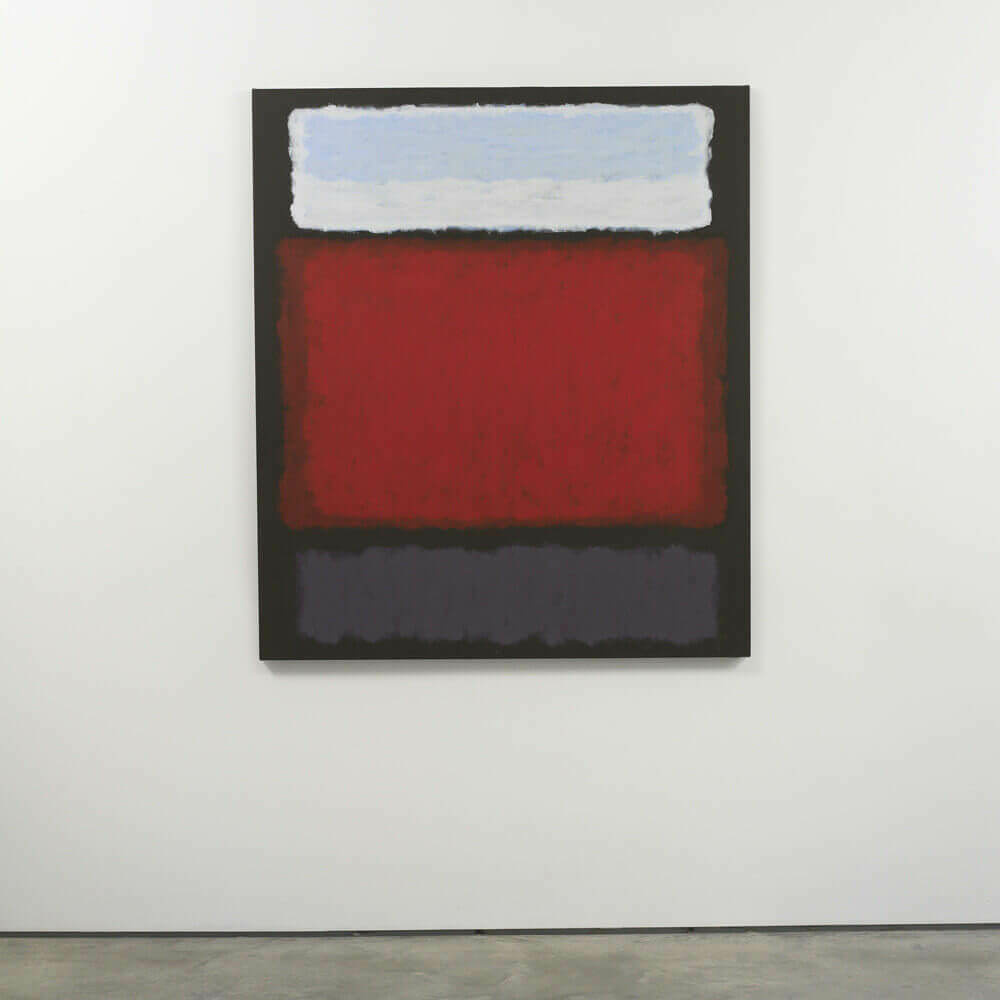 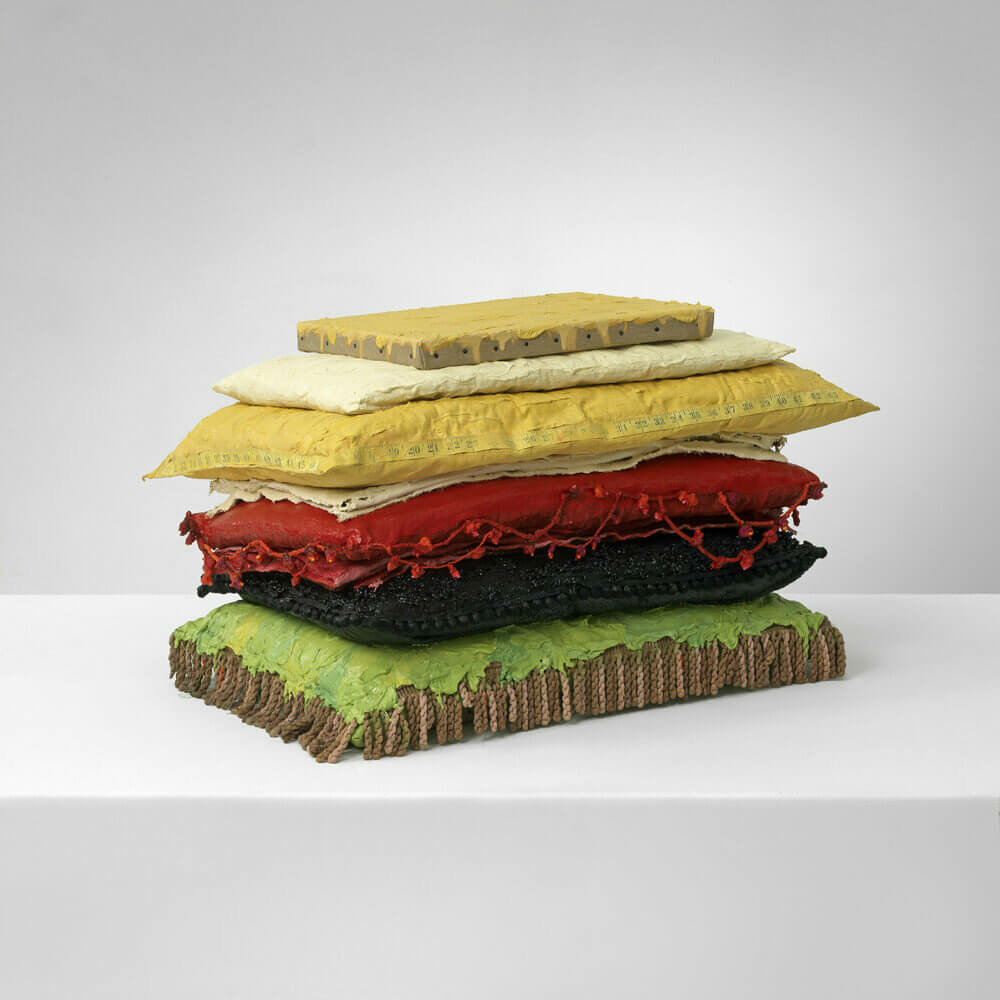 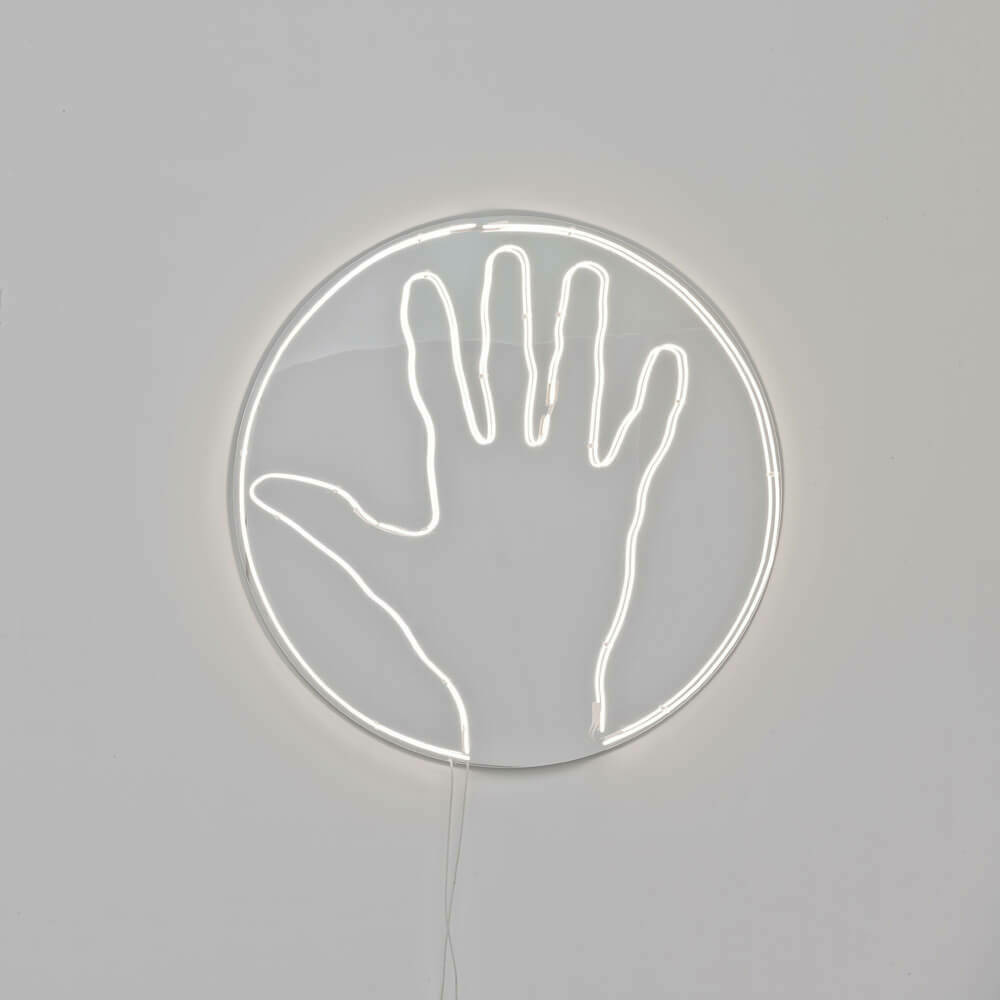 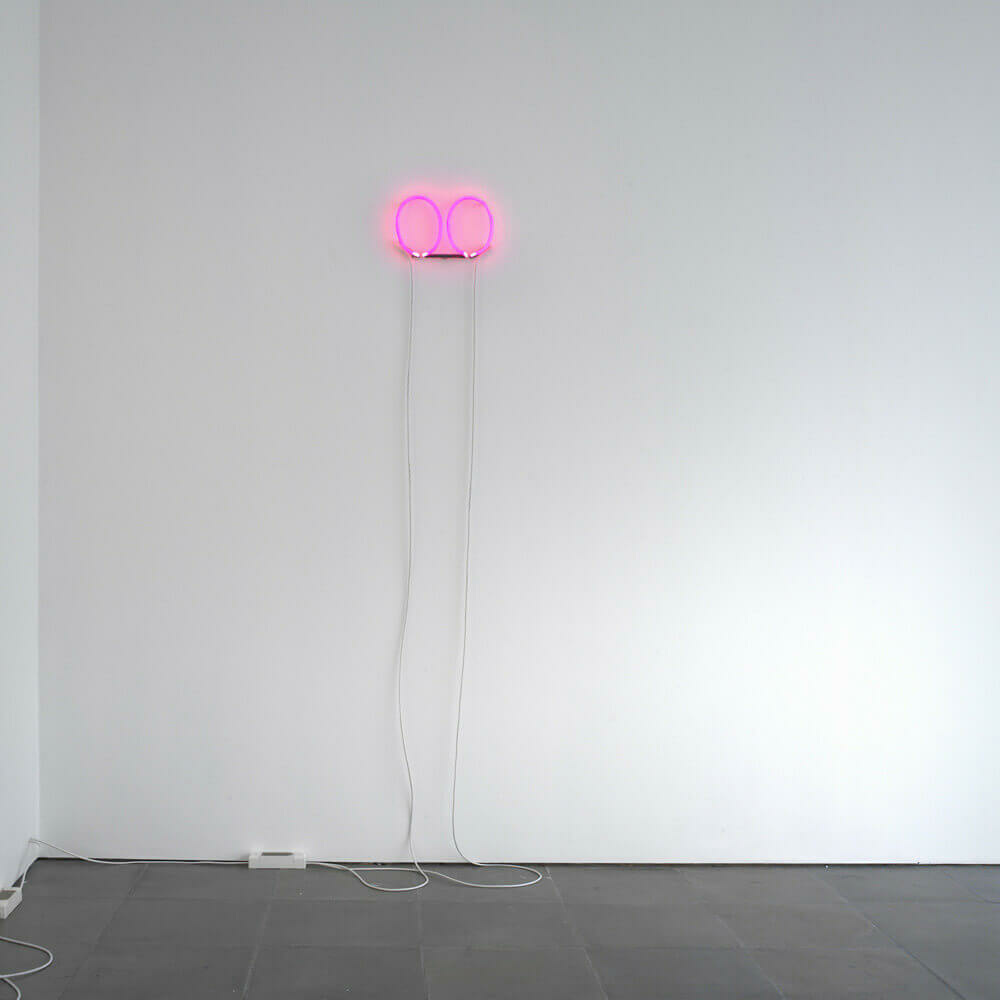 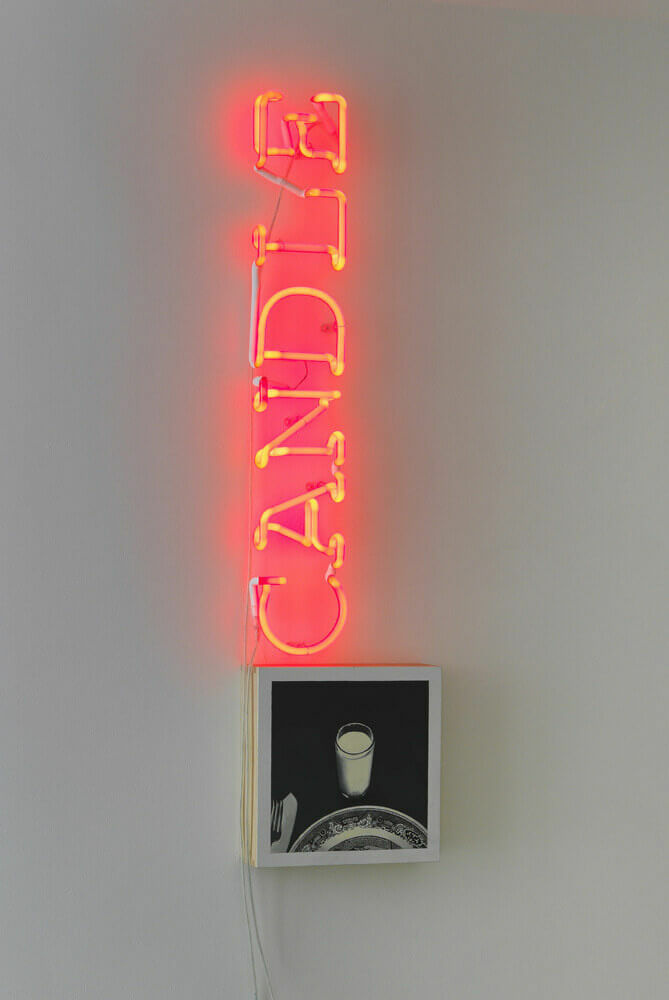 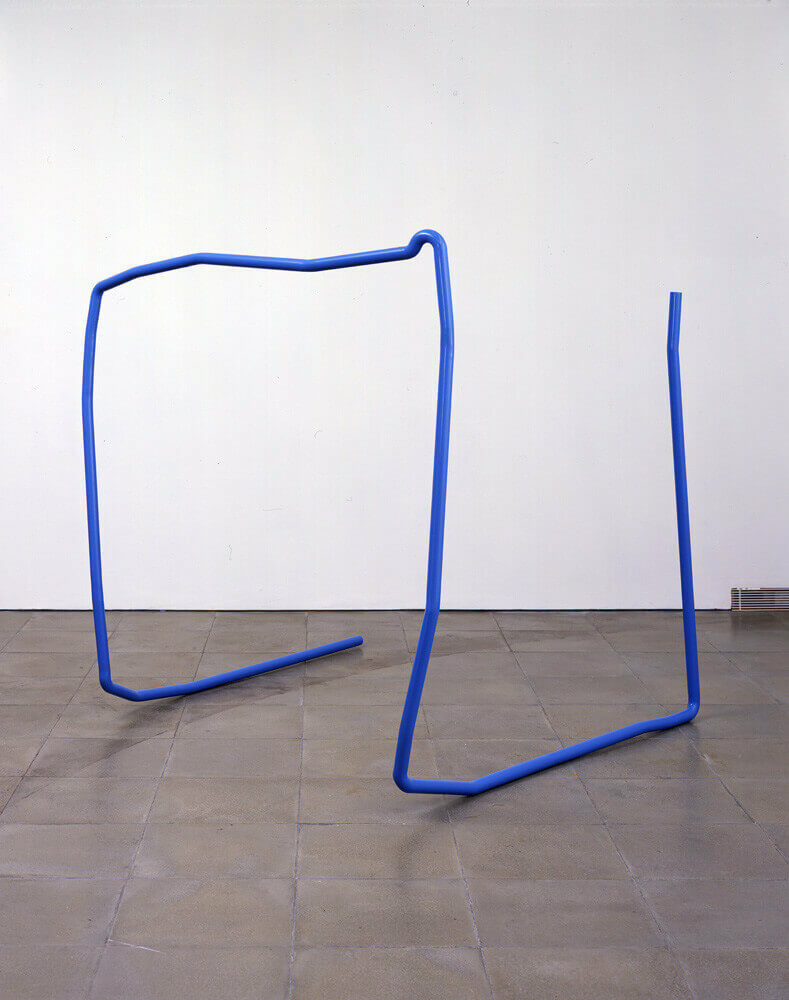 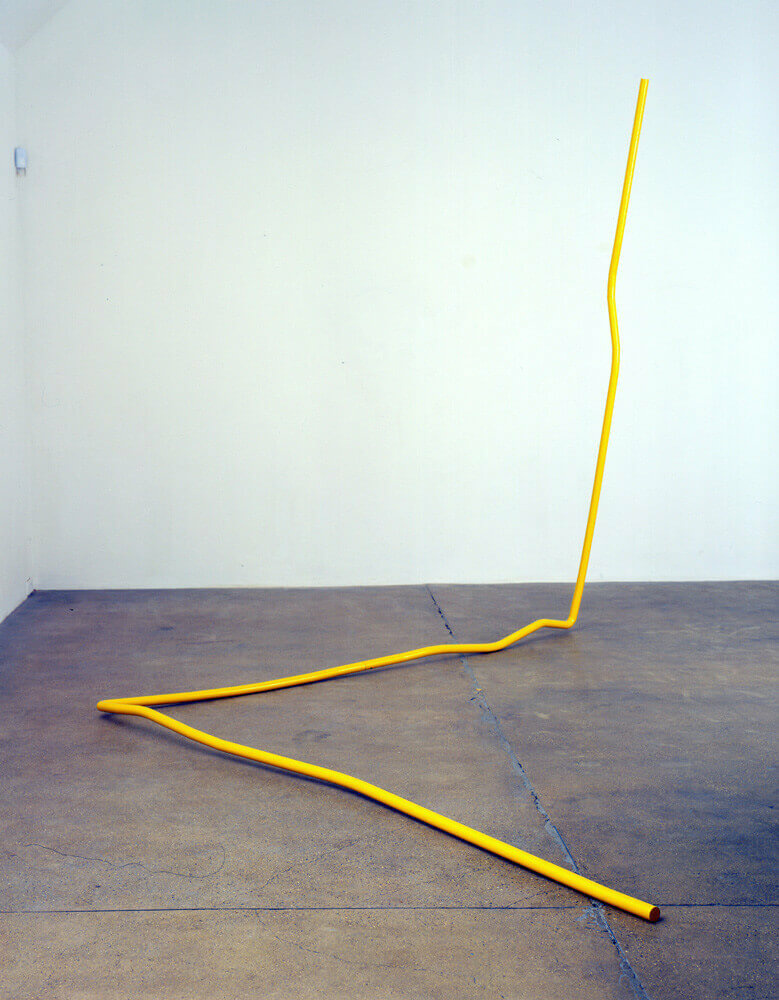 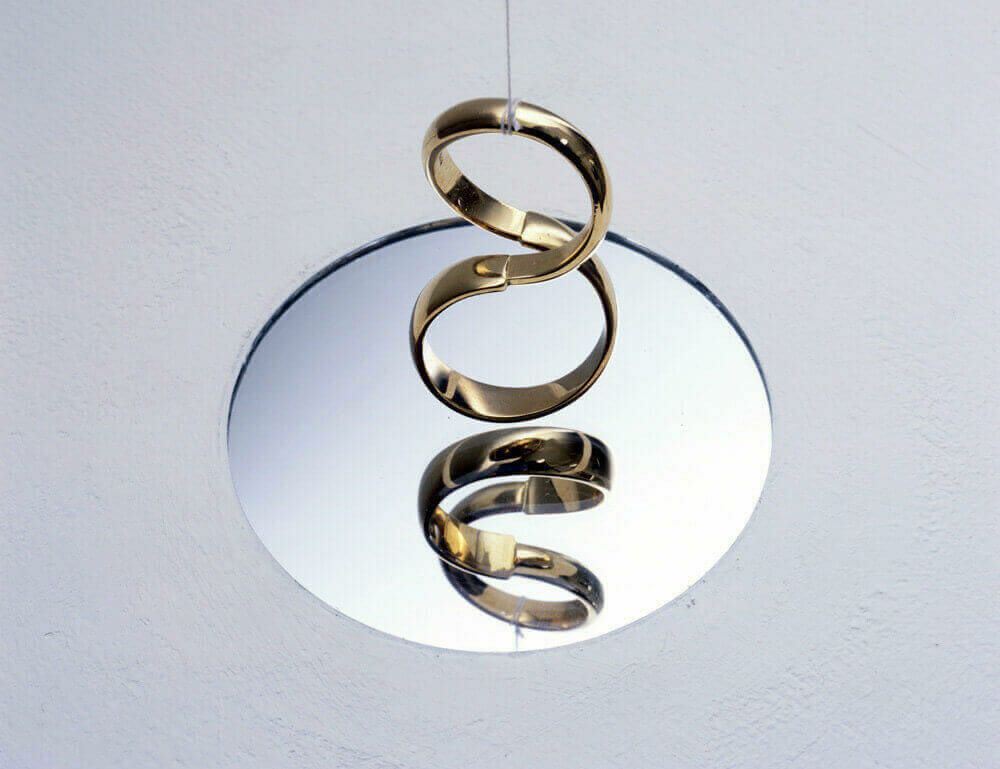 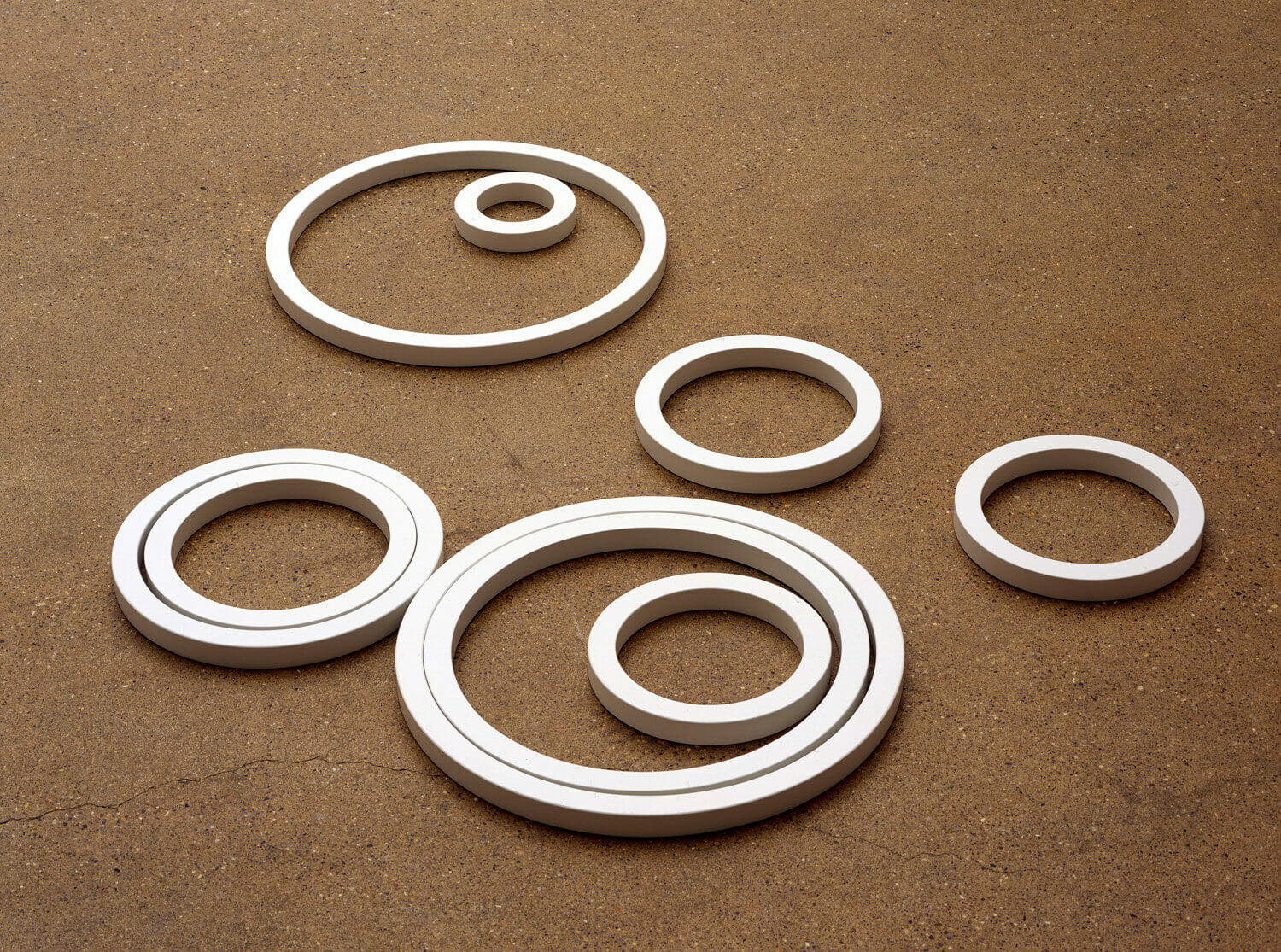 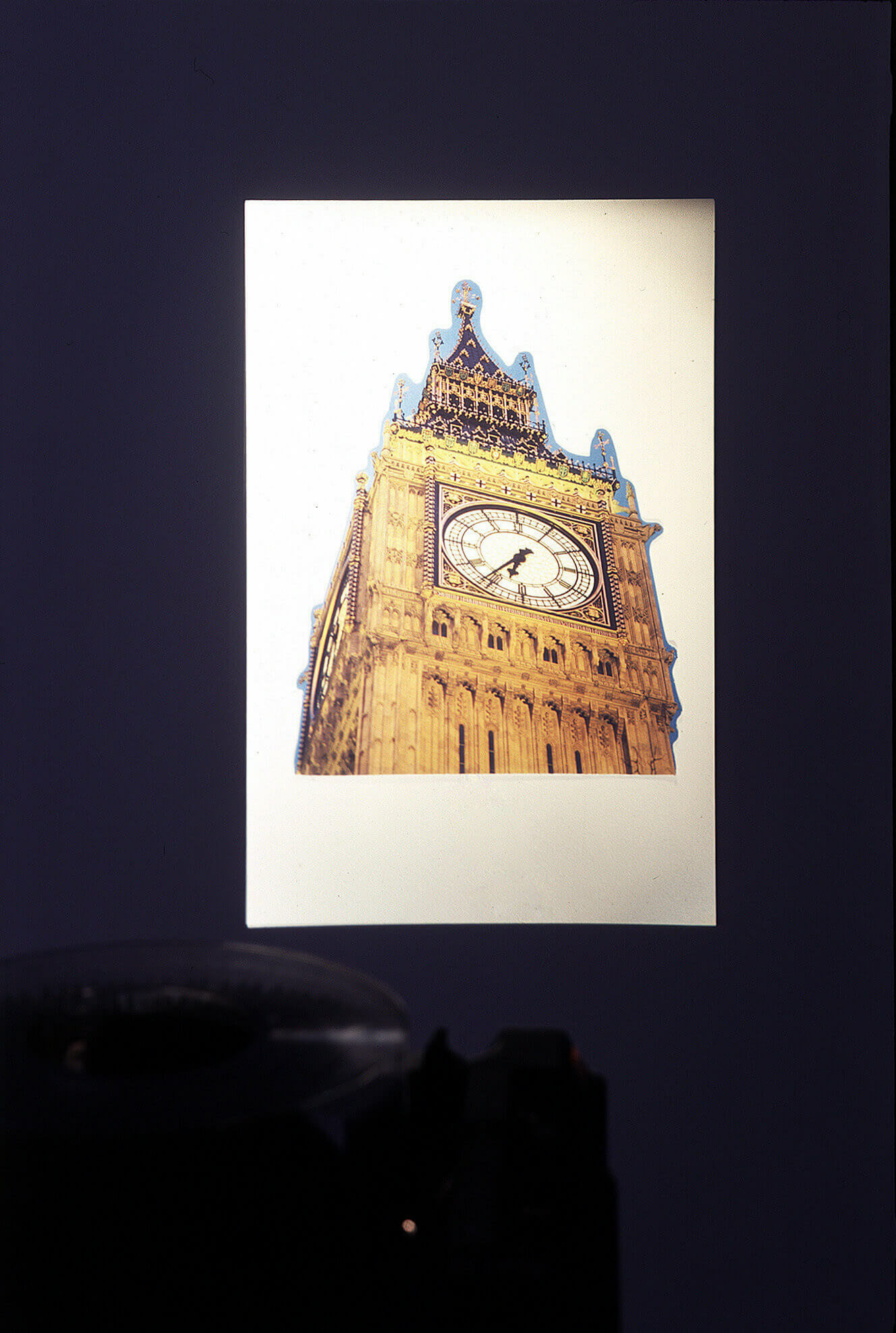 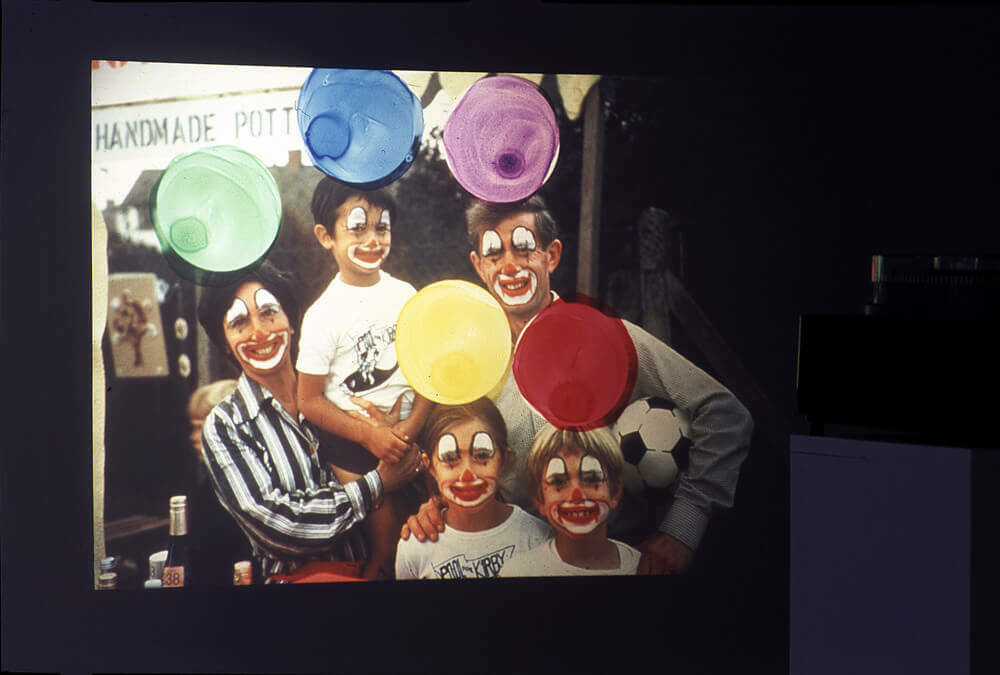 Jonathan Monk
All the possible combinations of five colours 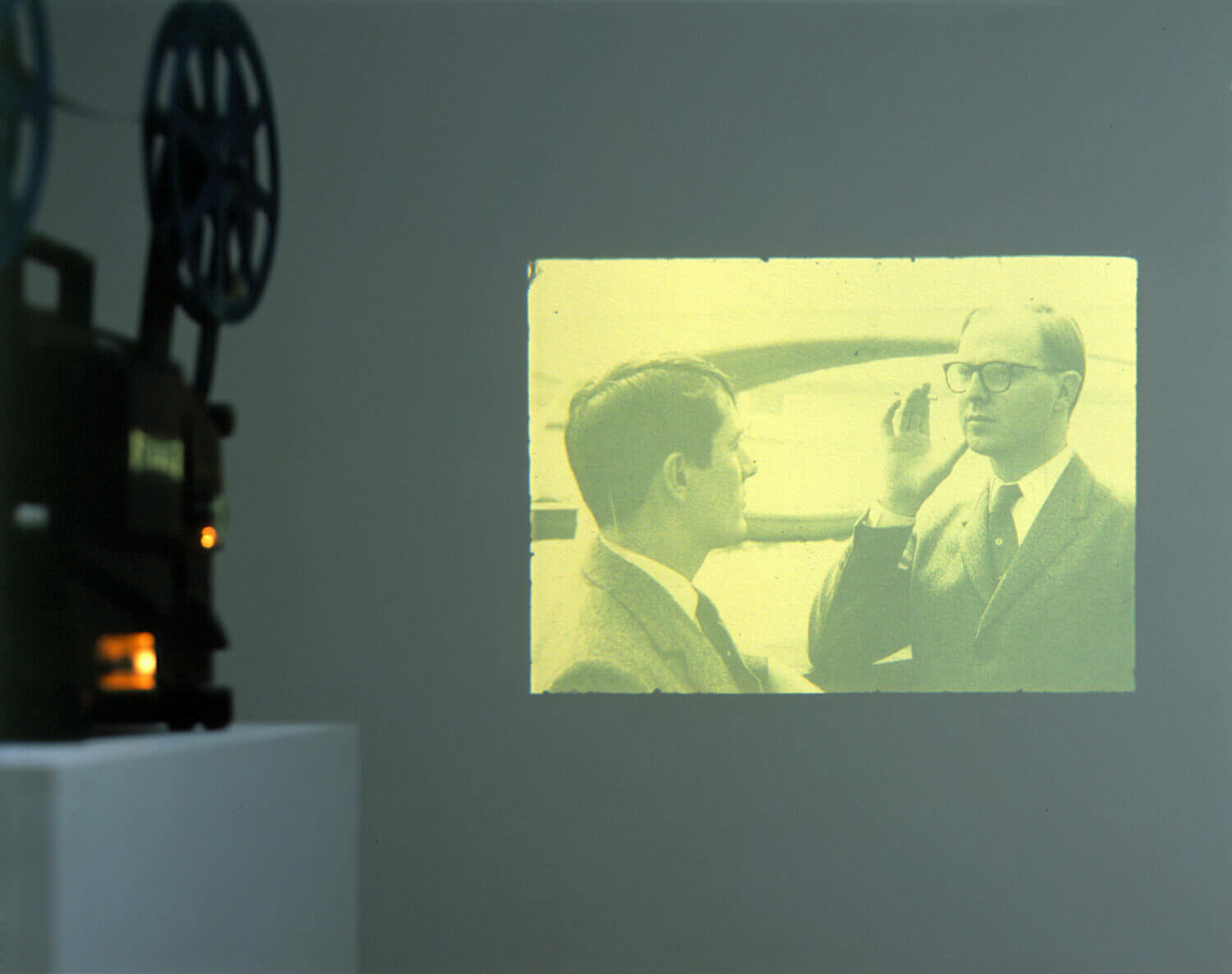 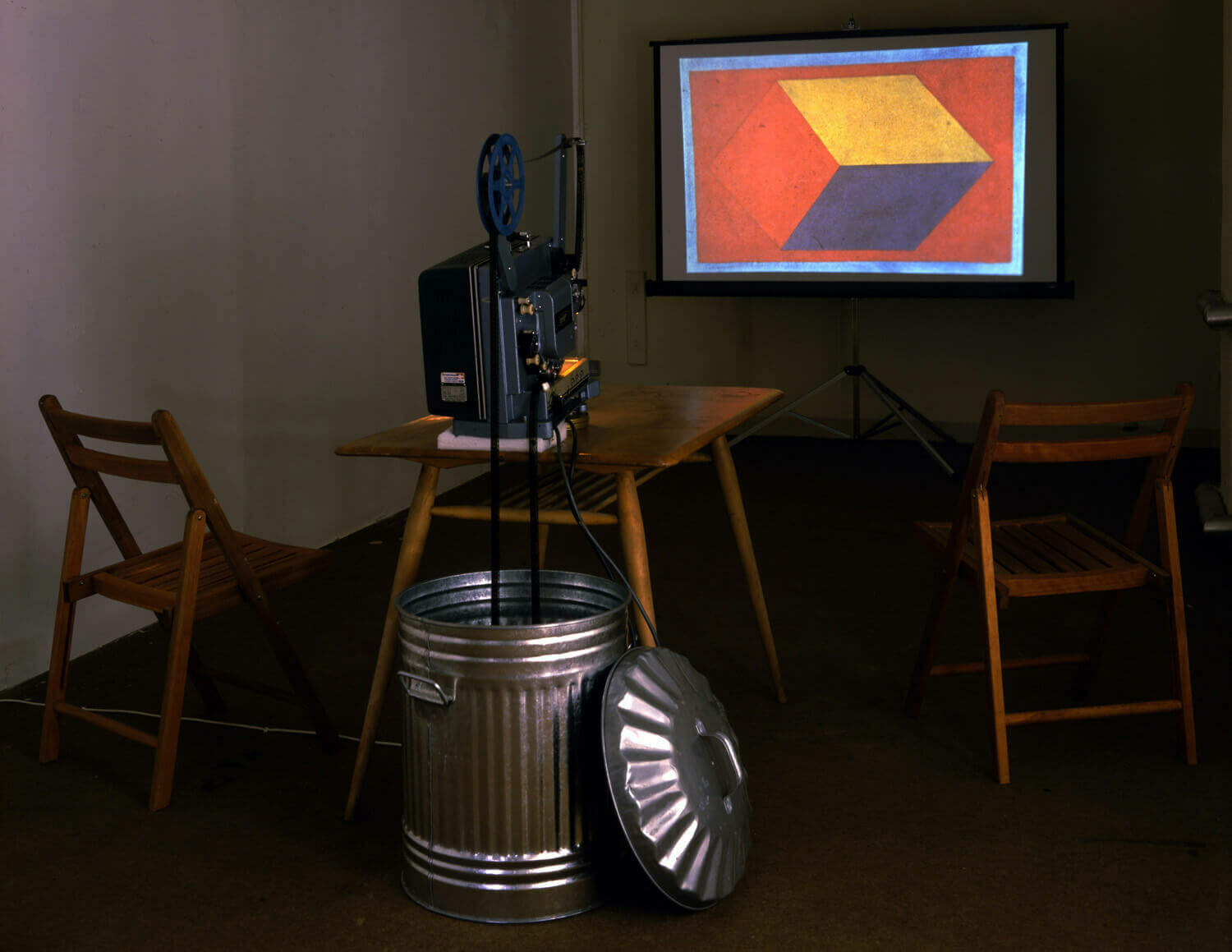 Jonathan Monk
Sol Lewitt: 100 cubes Cantz/ Slow slow quick quick slow / front to back back to front / on its side 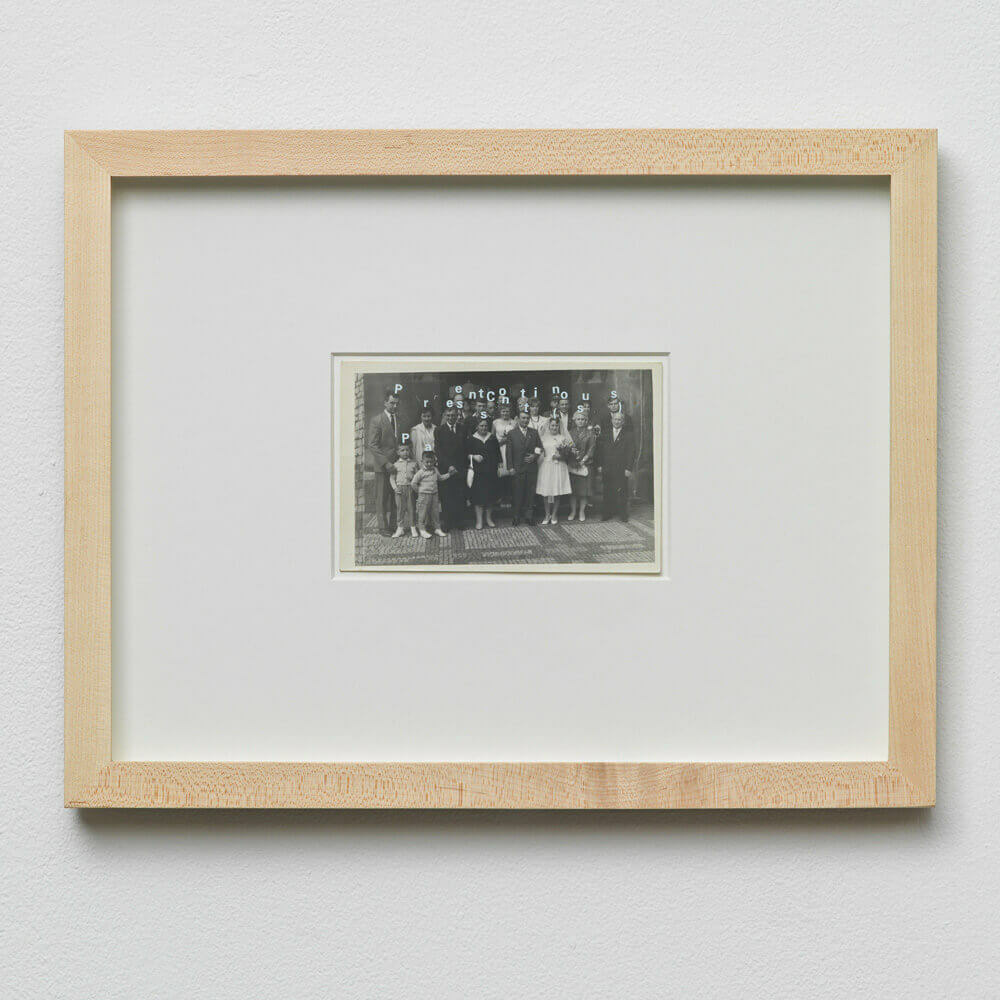 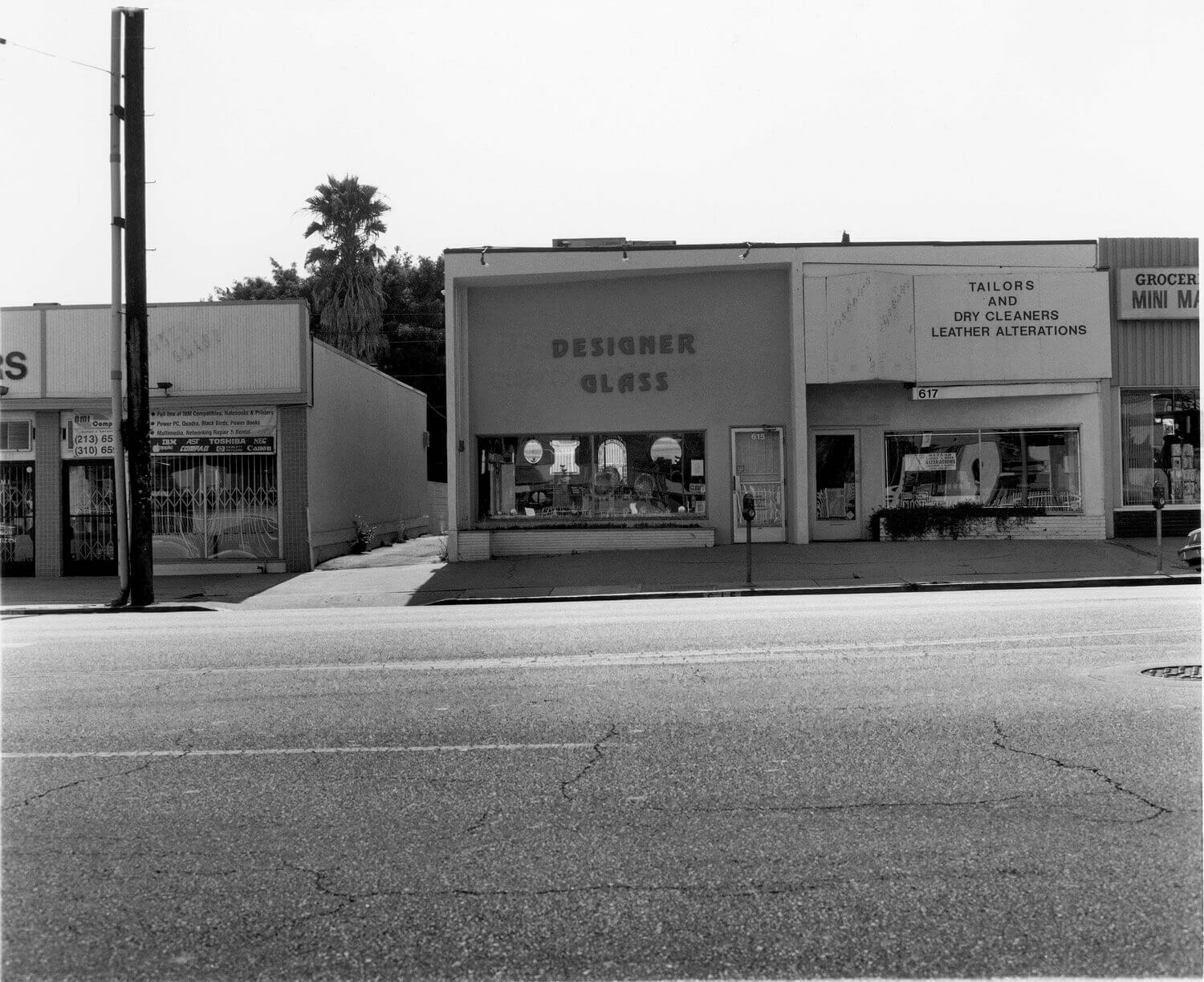 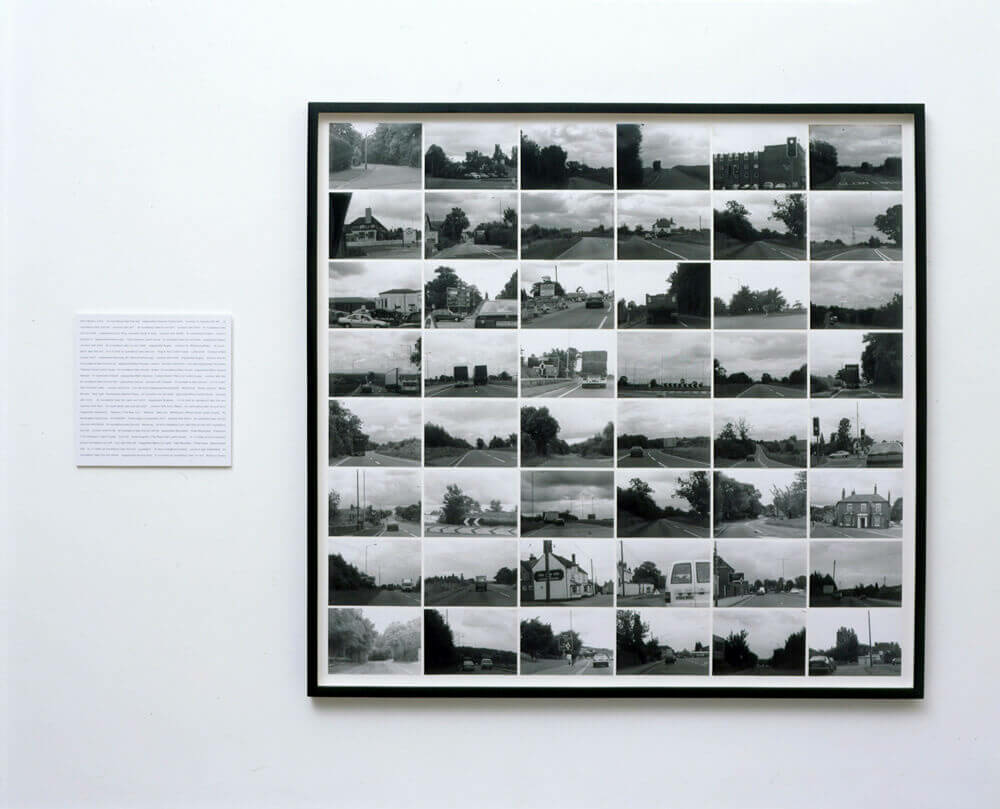 Jonathan Monk
The Distance Between My Mother and My Sister 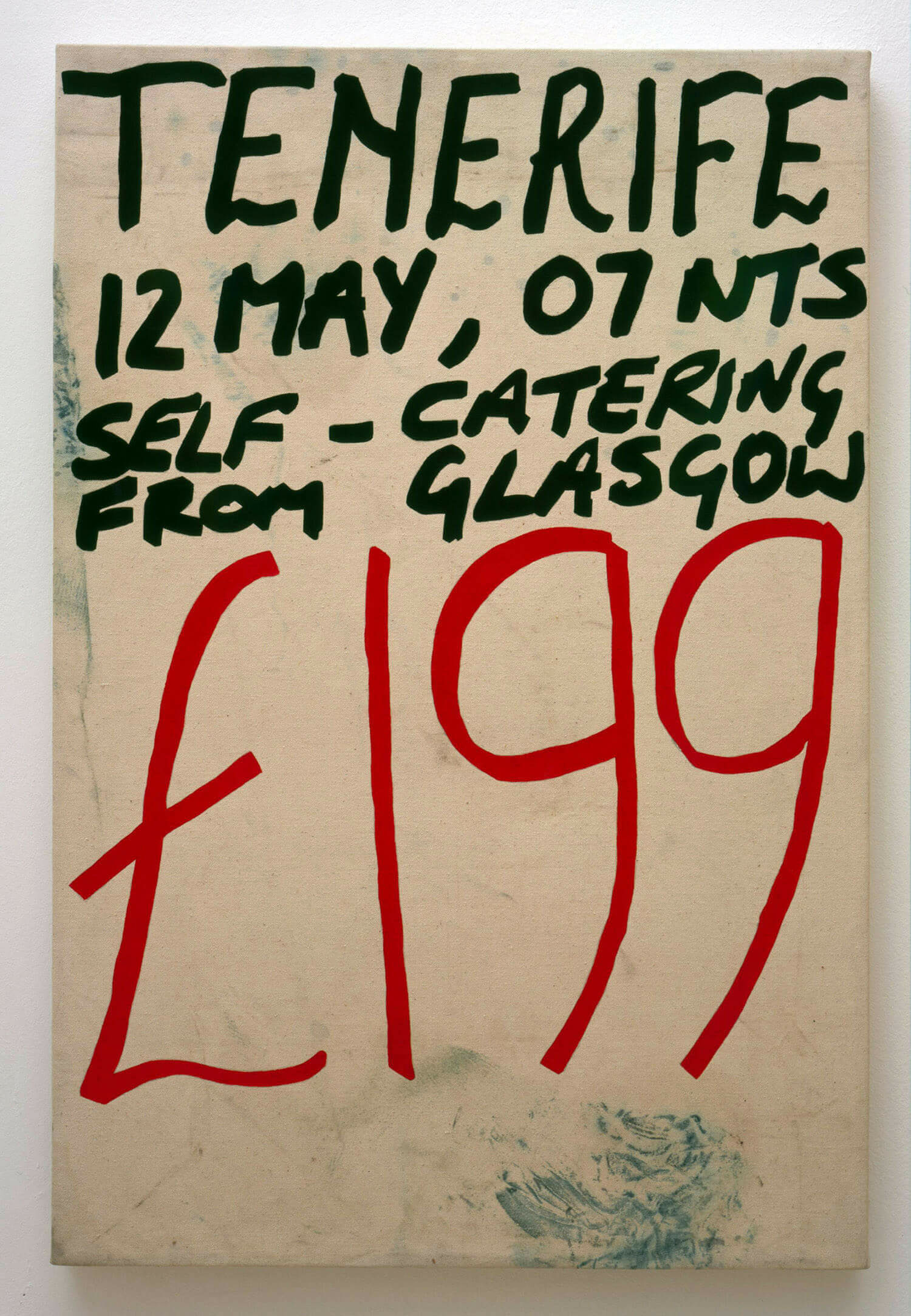