Yu Hong is known for her large-scale figurative paintings that depict the experiences of contemporary China. Trained in the Socialist Realist tradition, the artist evolved a style that uniquely and intimately represented her own experiences, reflecting those of her generation, witnessing the rapid social changes that took place in China. Working primarily with acrylic paint alongside pastels, fabric dye on canvas, silk and resin, Yu Hong approaches her work through a distinctly female lens, considering the relationship between the individual – in particular the role of the woman in society – within the community as a whole.

Often using photographs or existing visual materials as starting points, Yu Hong rearranges compositions to analyse the way memory is created. In the artist’s Gold series (2010-2011), we see an intensive study of the ancient Chinese paintings of Dunhuang and the murals of the Kizil Cave complex, as well as Western painterly traditions, all interwoven via the medium of gold leaf into the fabric of daily life.

Yu Hong’s recent works are epic in both scale and theme, uniting art and architecture to create immersive painterly environments. Concurrent Realms (2014-15) is a series of works that enter into the fantastical space and time of fables, albeit populated with real figures from Yu Hong’s life. She combines emotionally macro- and microscopic points of view to conceive an allegorical fresco of contemporary life in all its complexity. From the inner world to the infinite universe, the individual to the collective, the world of Yu Hong is suspended between the real and the dream, extending far beyond the canvas. “You only need to change your perspective to discover that this world is very unfamiliar,” she notes.

Yu Hong was born in 1966 in Xi’an, China. In 1984, she studied oil painting at the Central Academy of Fine Arts (CAFA) in Beijing and graduated with a post-graduate degree from the oil painting department in 1996. Since 1988 she has been a teacher at CAFA.

Yu Hong
The Ship of Fools 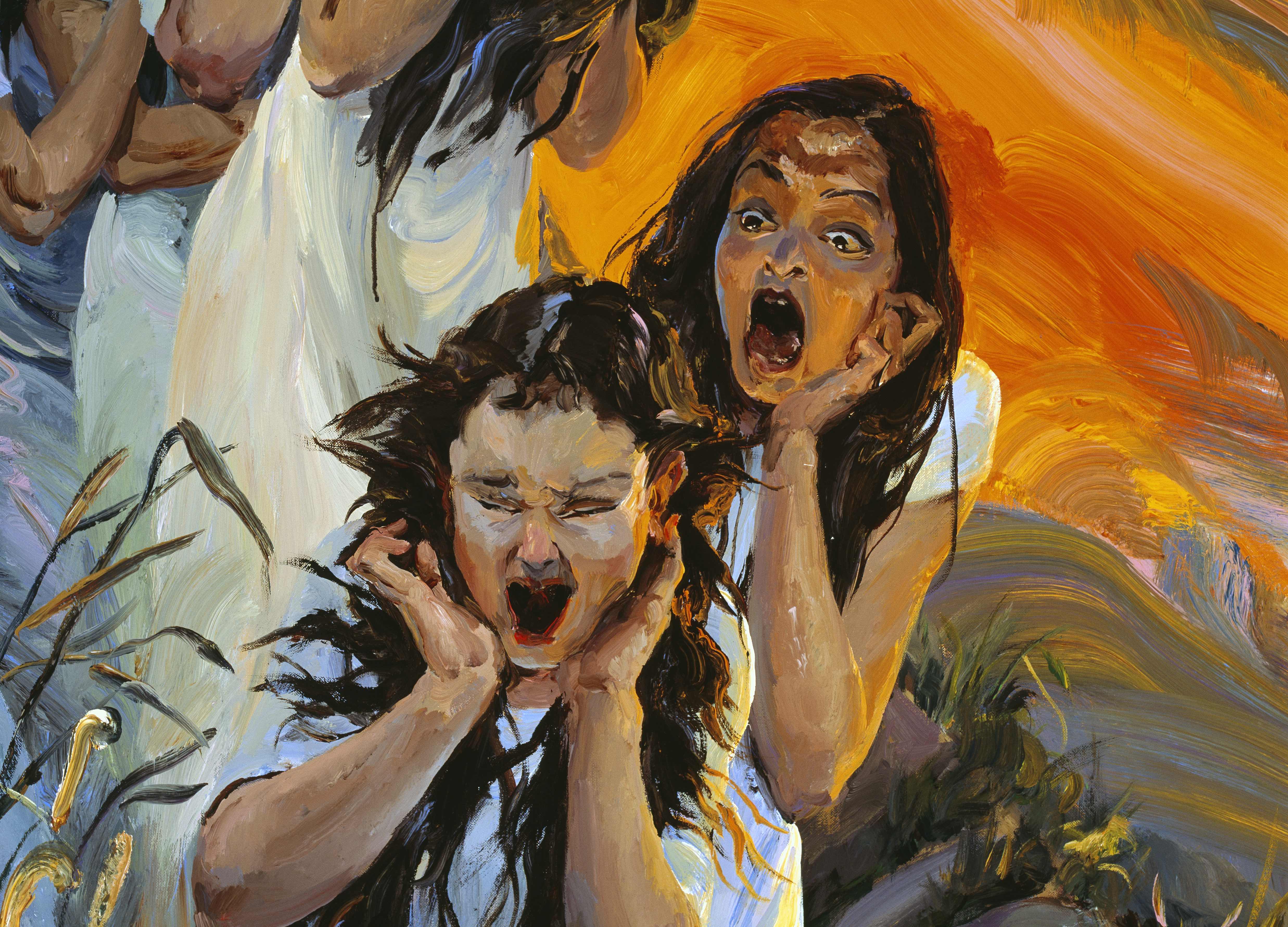 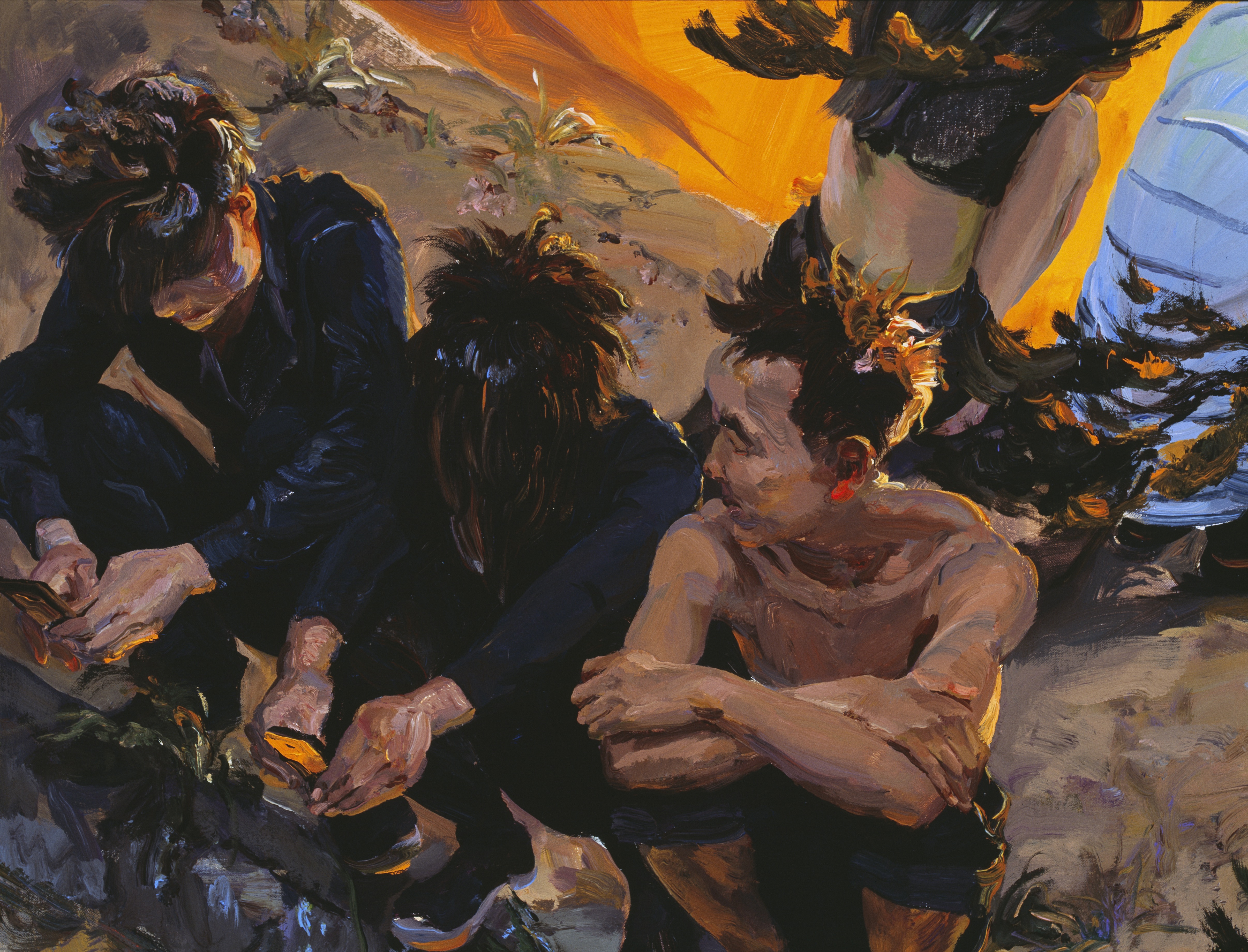 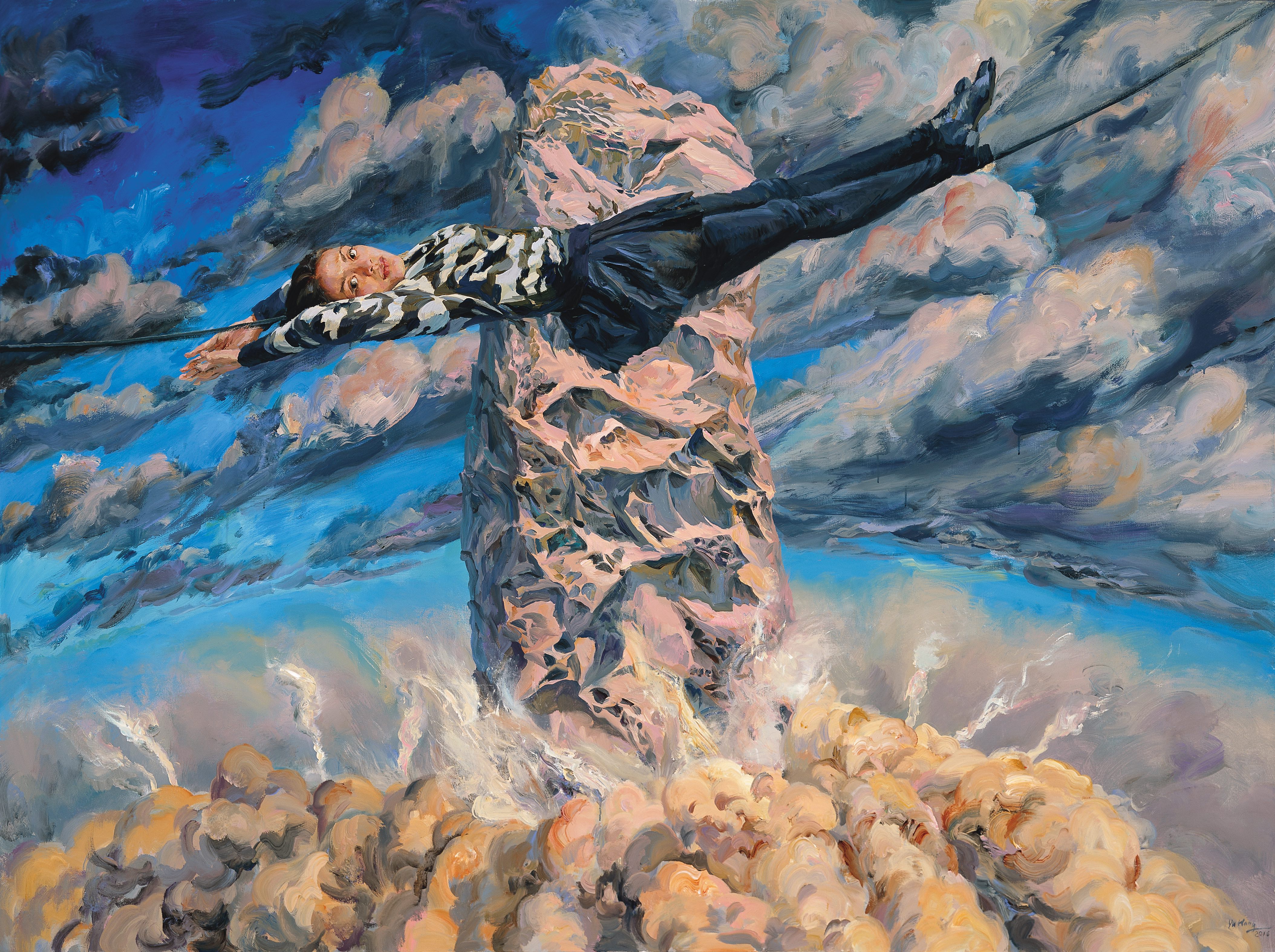 Yu Hong
A Rising Gale Sweeps the Clouds across the Sky 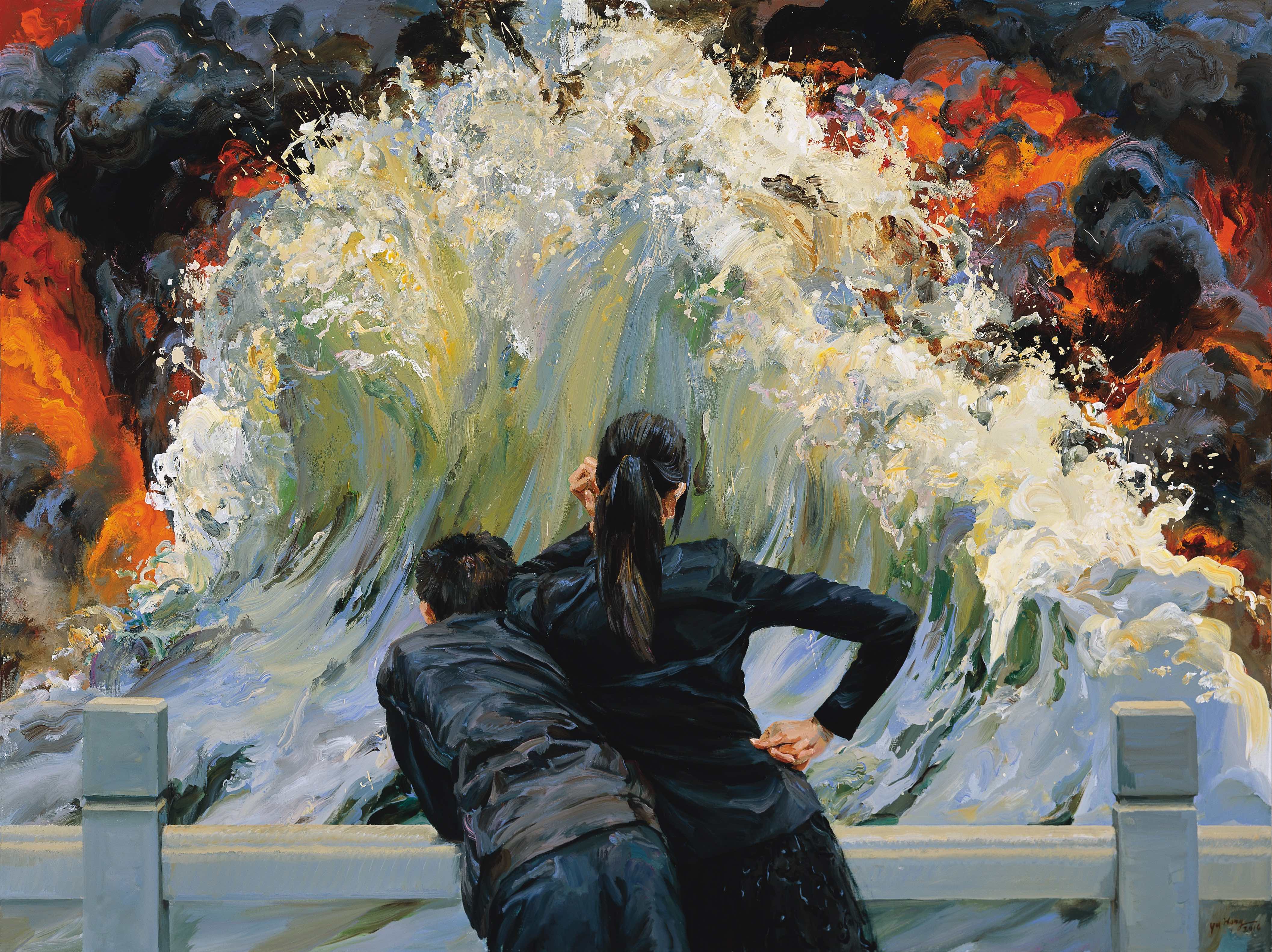 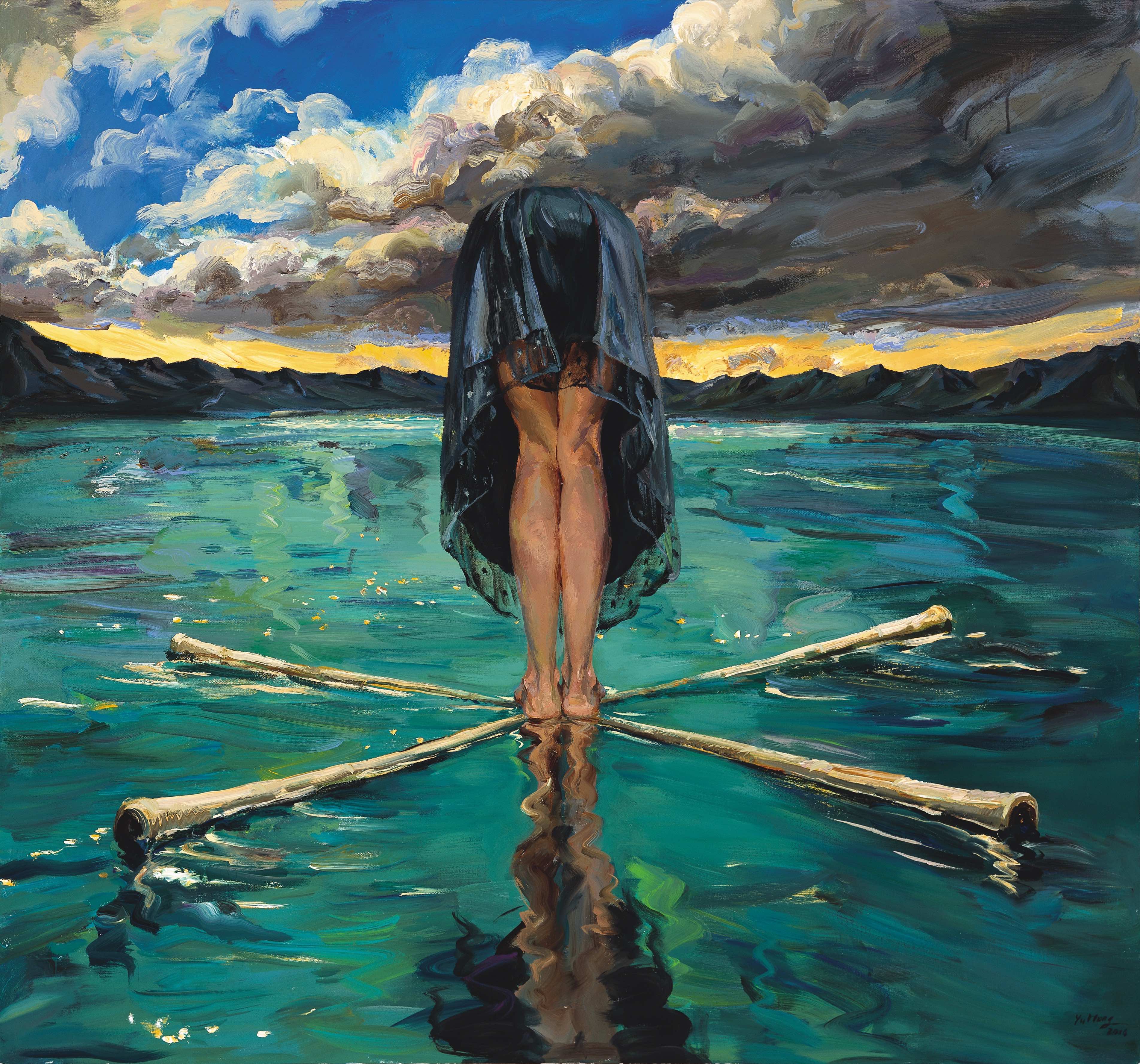 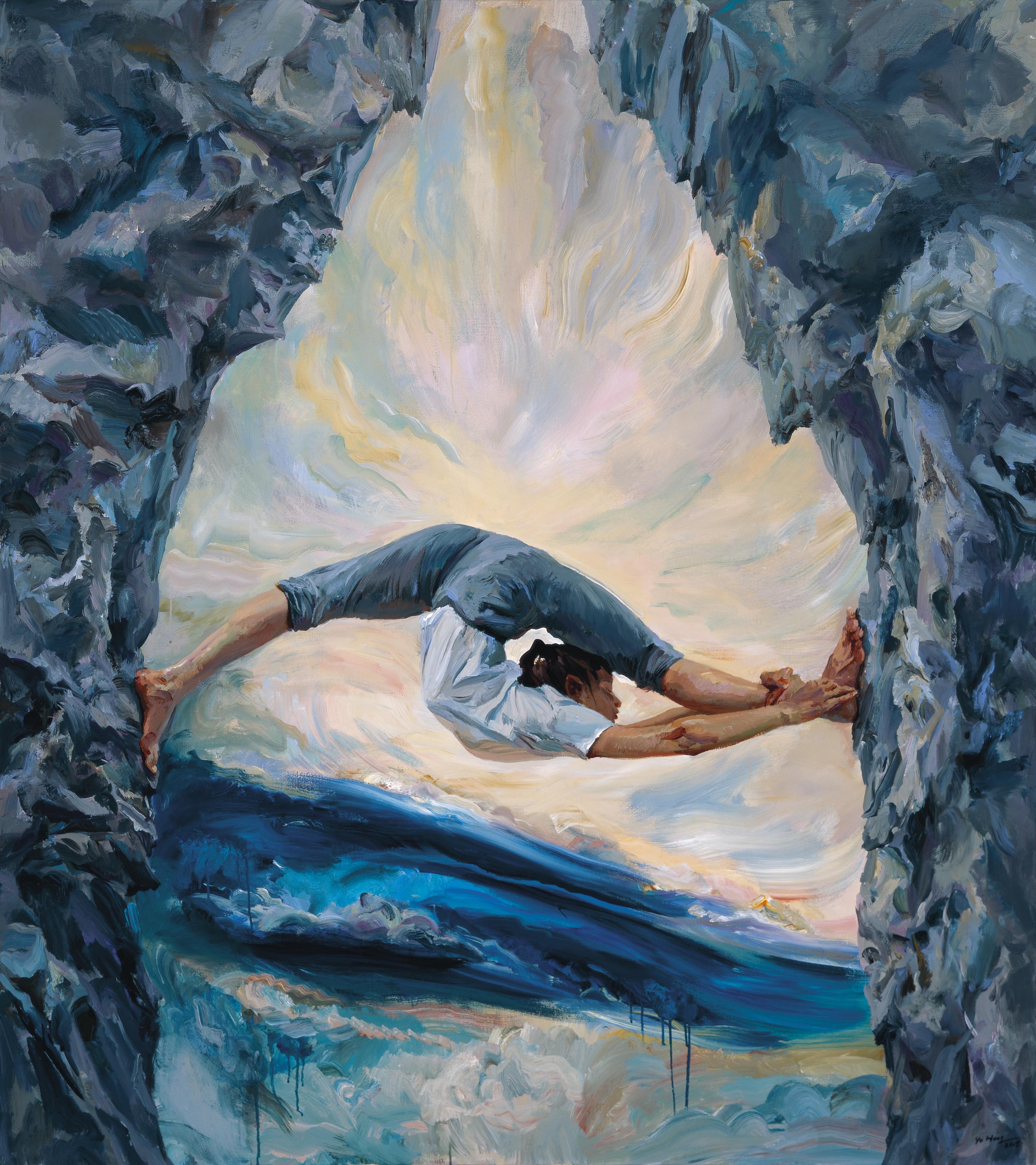 Yu Hong
Ever Higher, Ever Further 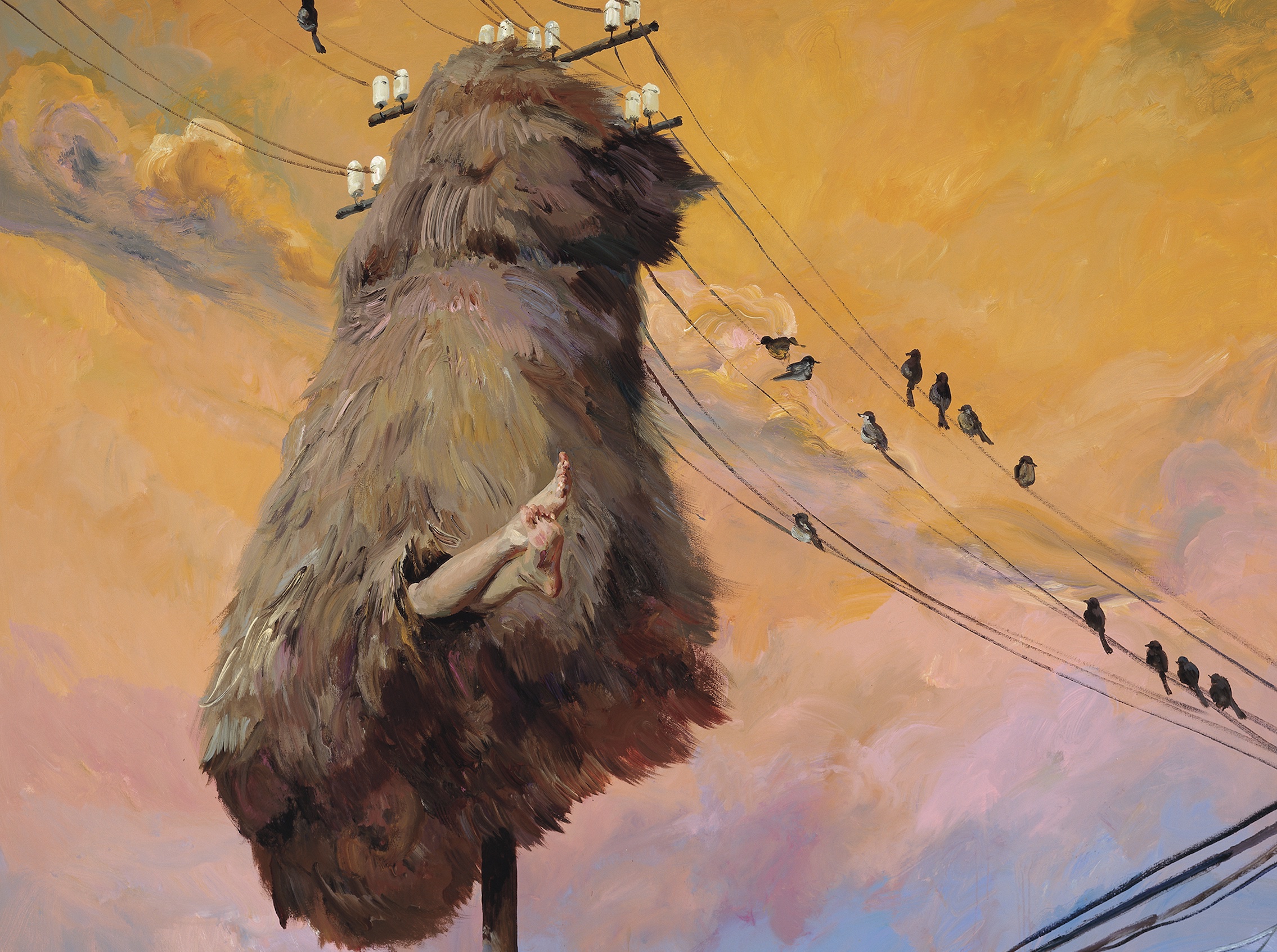 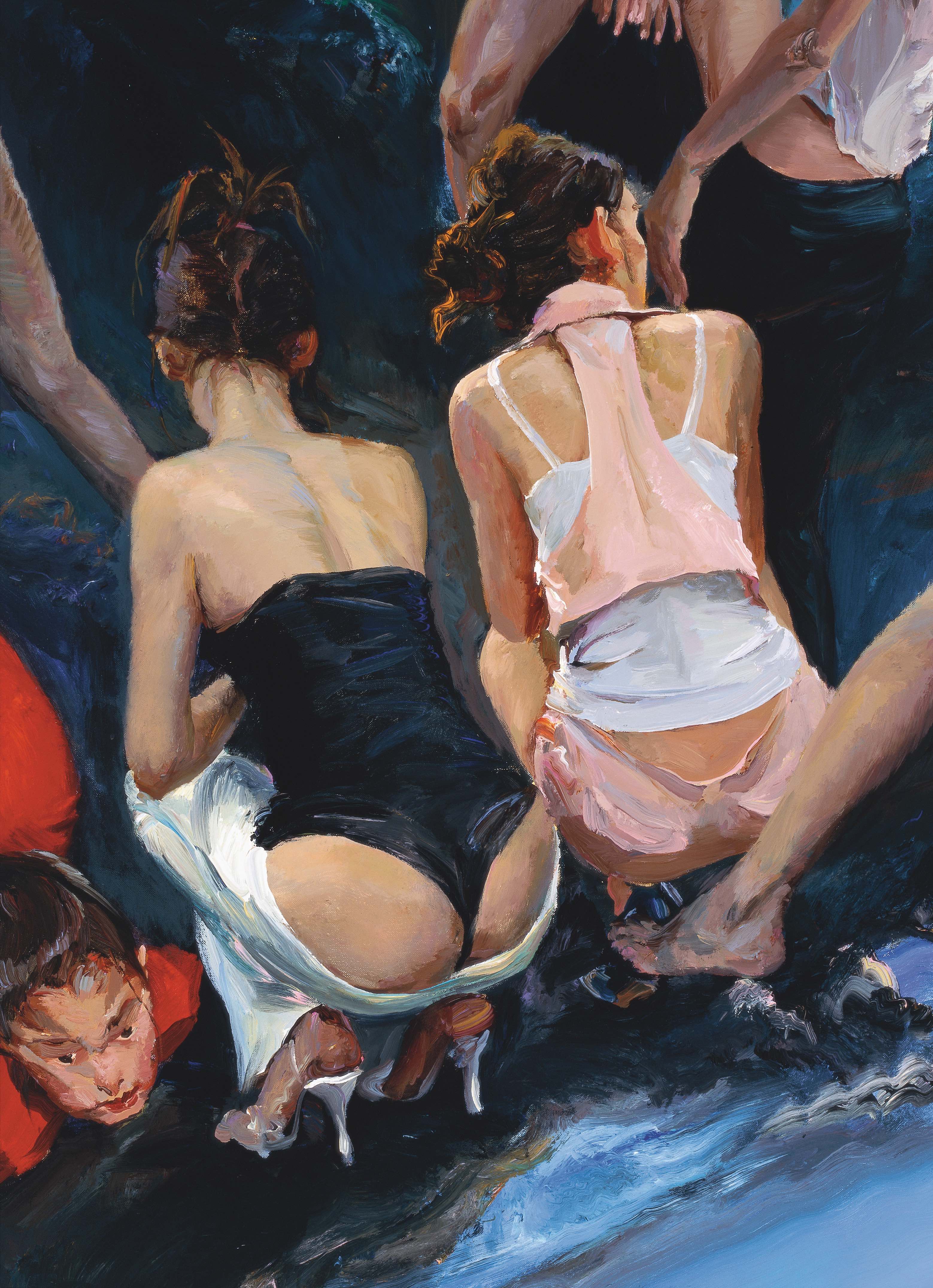 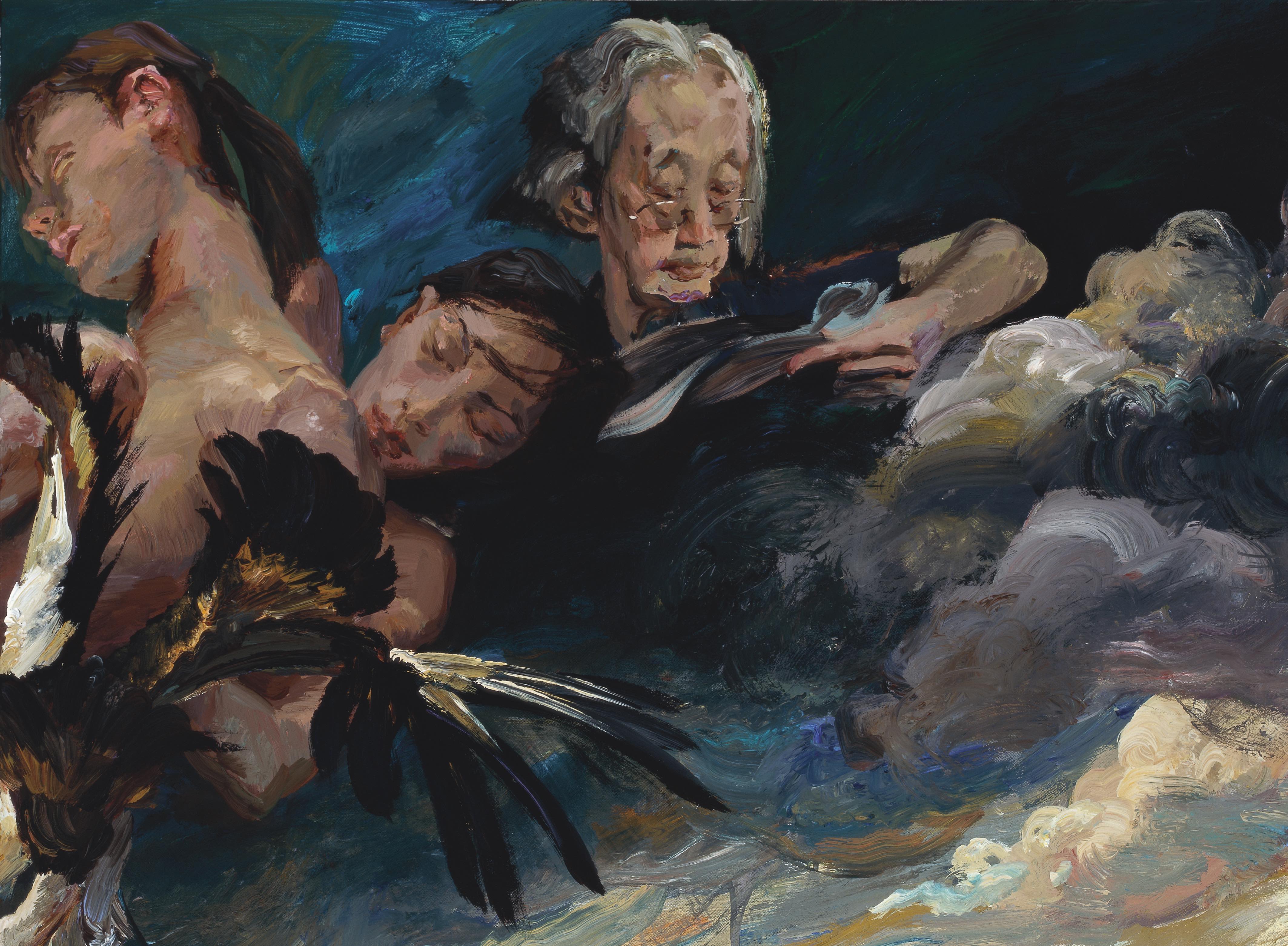