Stanley Whitney has been exploring the formal possibilities of colour within ever-shifting grids of multi-hued blocks and all-over fields of gestural marks and passages, since the mid-1970s. His current motif, honed over many years, is the stacked composition of numerous saturated colour fields, delineated by between three to five horizontal bands running the length of a square-formatted canvas. The cumulative effect of Whitney’s multicoloured palette is not only one of masterly pictorial balance and a sense of continuum with other works in this ongoing series, but also that of fizzing, formal sensations caused by internal conflicts and resolutions within each painting. Taking his cues from early Minimalism, Color Field painters, jazz music and his favourite historical artists —Titian, Velázquez and Cézanne among them — Whitney is as much an exponent of the process-based, spatially gridded square in art as Josef Albers, Sol LeWitt, Agnes Martin and Carl Andre.

Stanley Whitney was born in Philadelphia in 1946 and lives and works in New York City and Eastern Long Island, New York. He holds a BFA from Kansas City Art Institute as well as an MFA from Yale University and is currently Professor emeritus of painting and drawing at Tyler School of Art, Temple University. Select solo exhibitions include 'Stanley Whitney: The Italian Paintings' at Palazzo Tiepolo Passi, Venice, Italy (2022), 'Focus – Stanley Whitney' at the Modern Art Museum, Fort Worth, TX, USA (2017) and ‘Dance the Orange' at the Studio Museum in Harlem, New York, NY, USA (2015). Whitney has also been included in many prominent group shows, such as 'Inherent Structure', Wexner Center for the Arts, Columbus, OH, USA (2018); Documenta 14 in Athens, Greece and Kassel, Germany (2017); ‘Nero su Bianco’ at the American Academy in Rome, Italy (2015); ‘Outside the Lines: Black in the Abstract’, Contemporary Art Museum of Houston, TX, USA (2014); ‘Reinventing Abstraction: New York Painting in the 1980s’, Cheim & Read, New York, NY, USA (2013); and ‘Utopia Station’ at the 50th Venice Biennale (2003). He has won prizes including the Robert De Niro Sr. Prize in Painting (2011), the American Academy of Arts and Letters Art Award (2010) and awarded a Guggenheim Fellowship (1996). Whitney’s work is included in public collections around the world, including the Nelson-Atkins Museum of Art, Kansas City, KA, USA; the Philadelphia Museum of Art, PA, USA; the Solomon R. Guggenheim Museum, New York; and Yale University Art Gallery, New Haven, CT, USA. 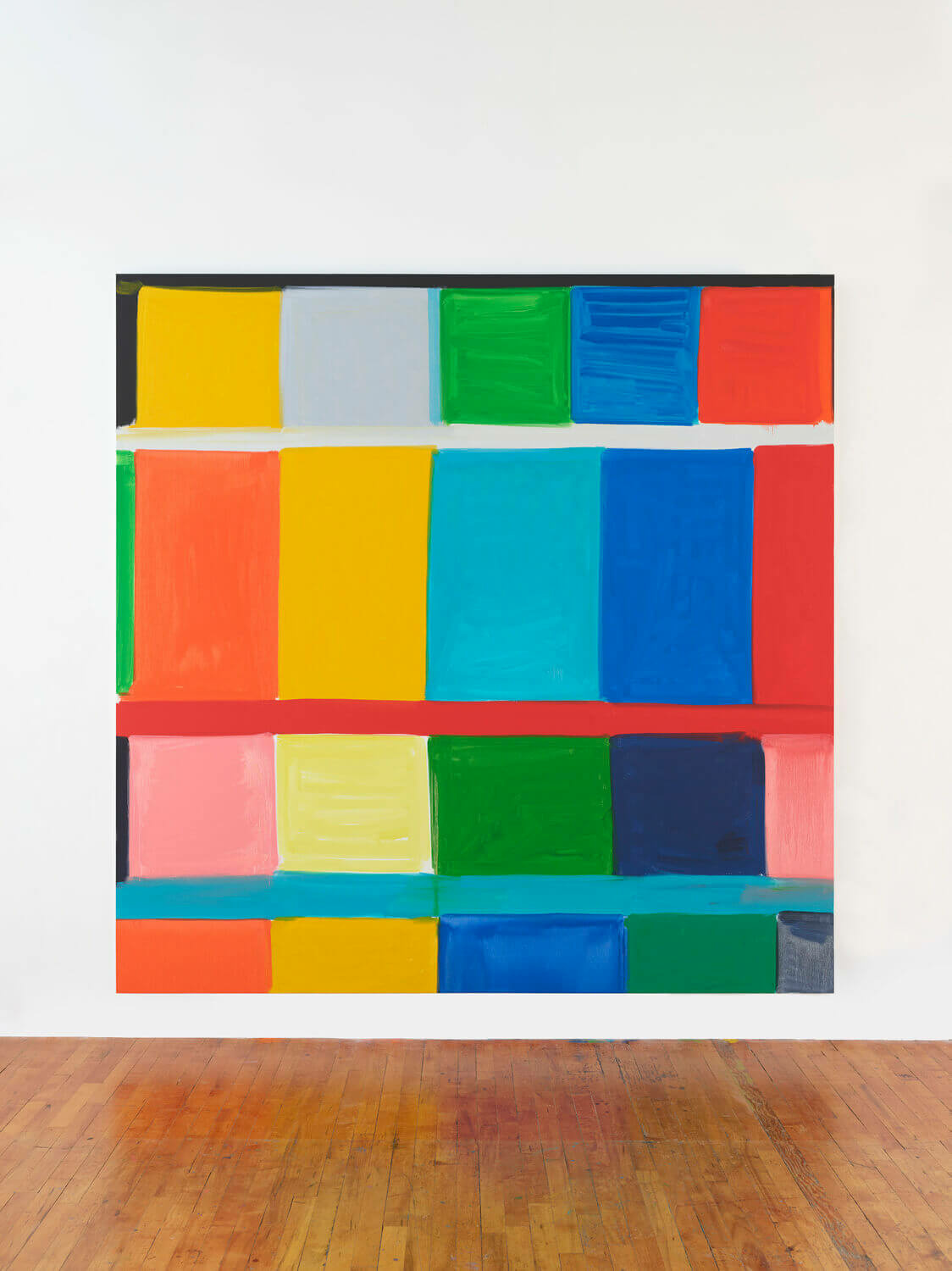 Stanley Whitney
In the Color 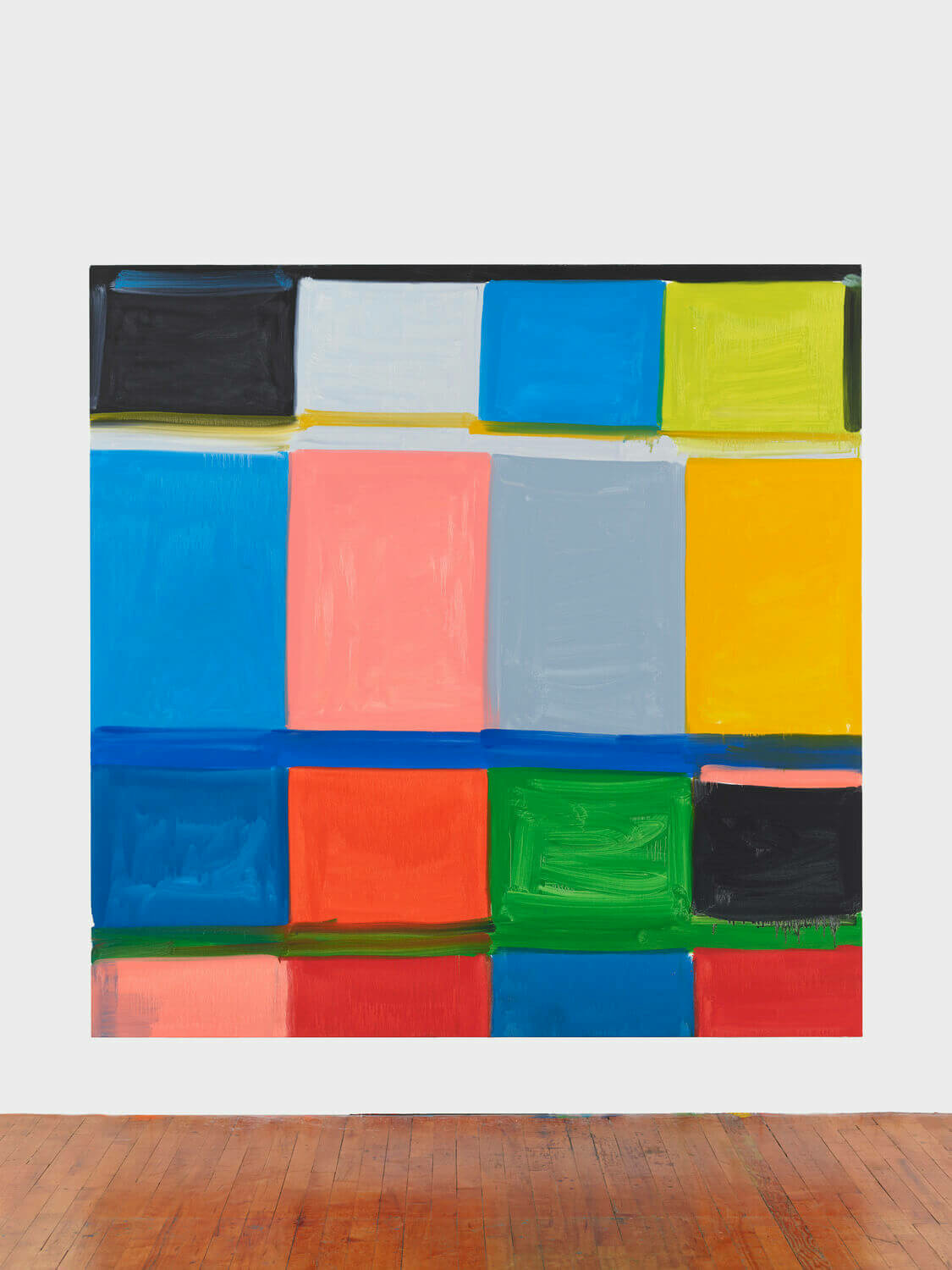 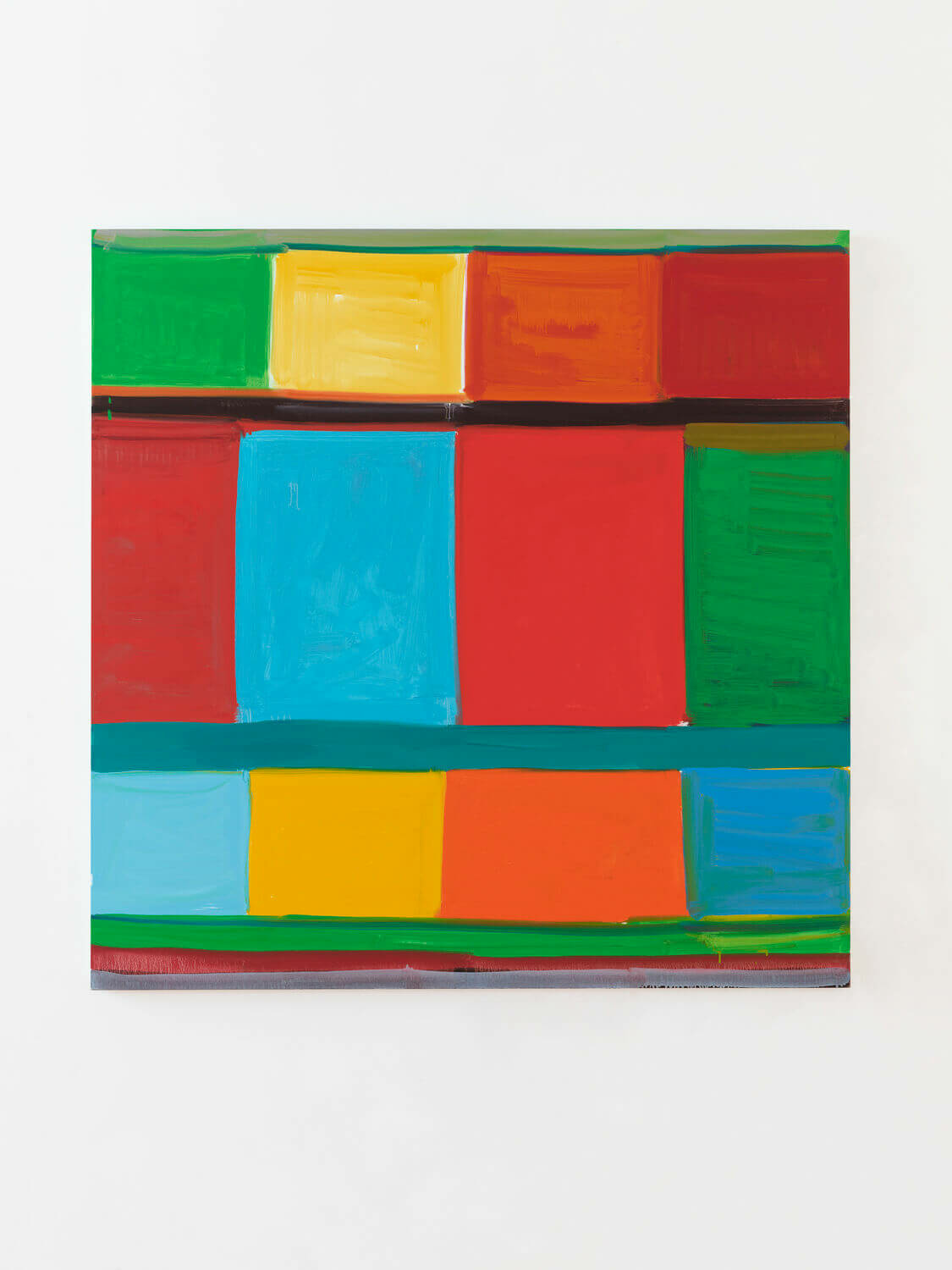 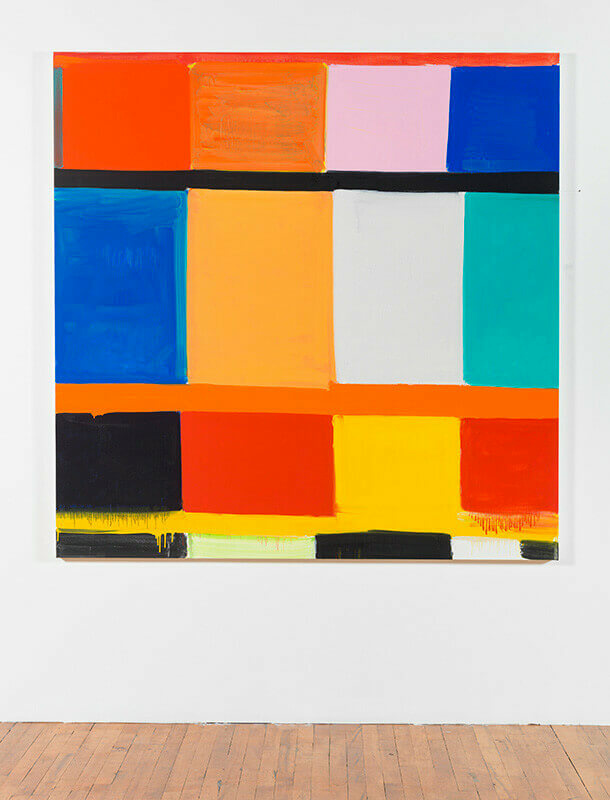 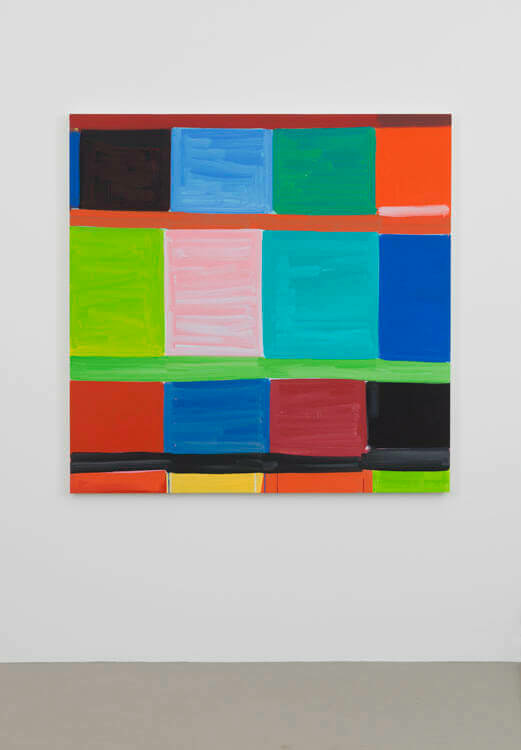 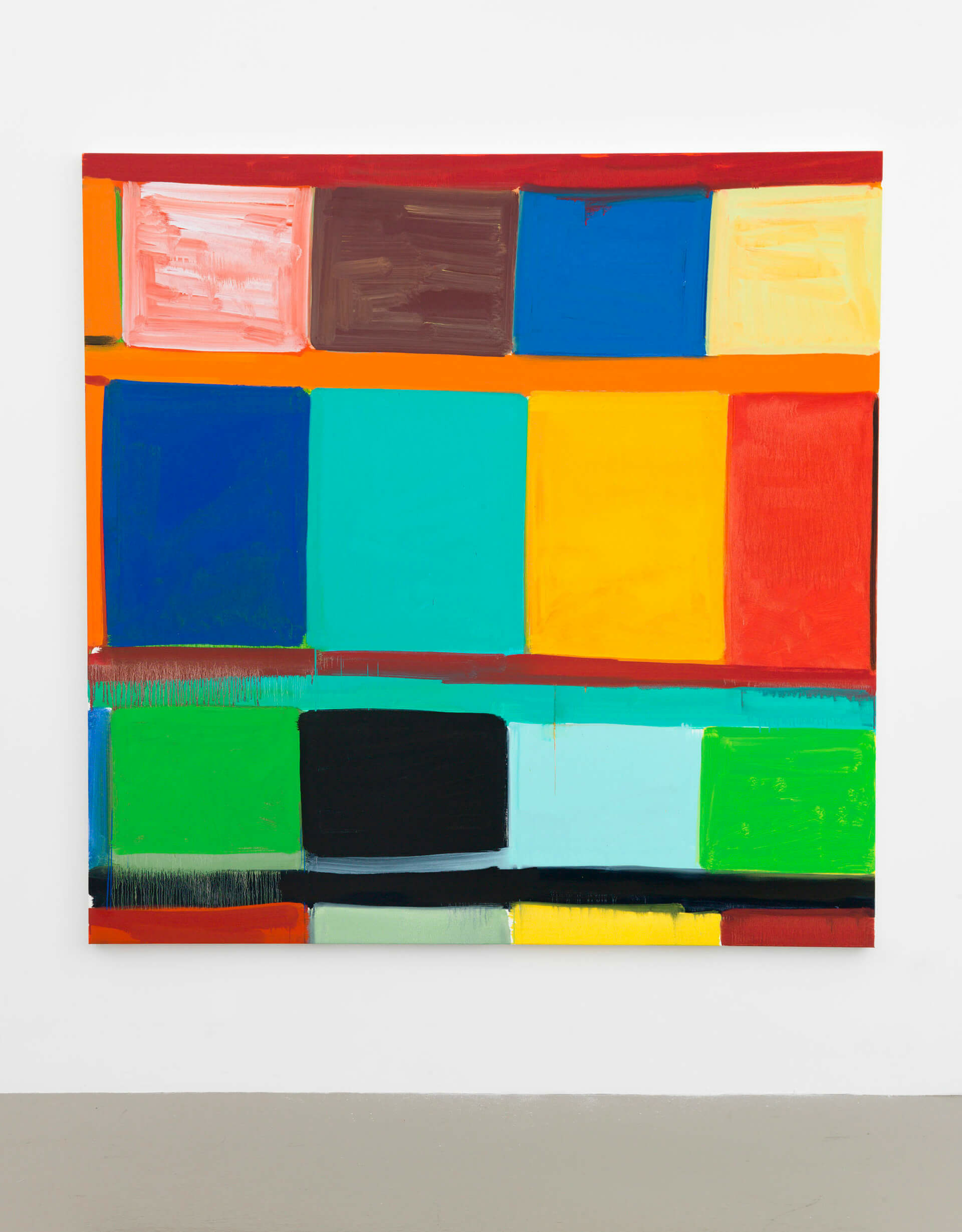 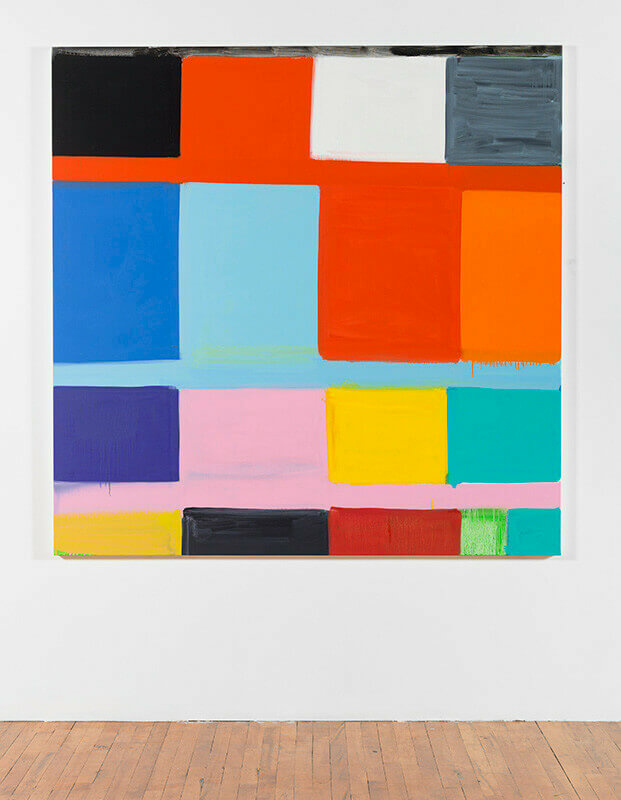 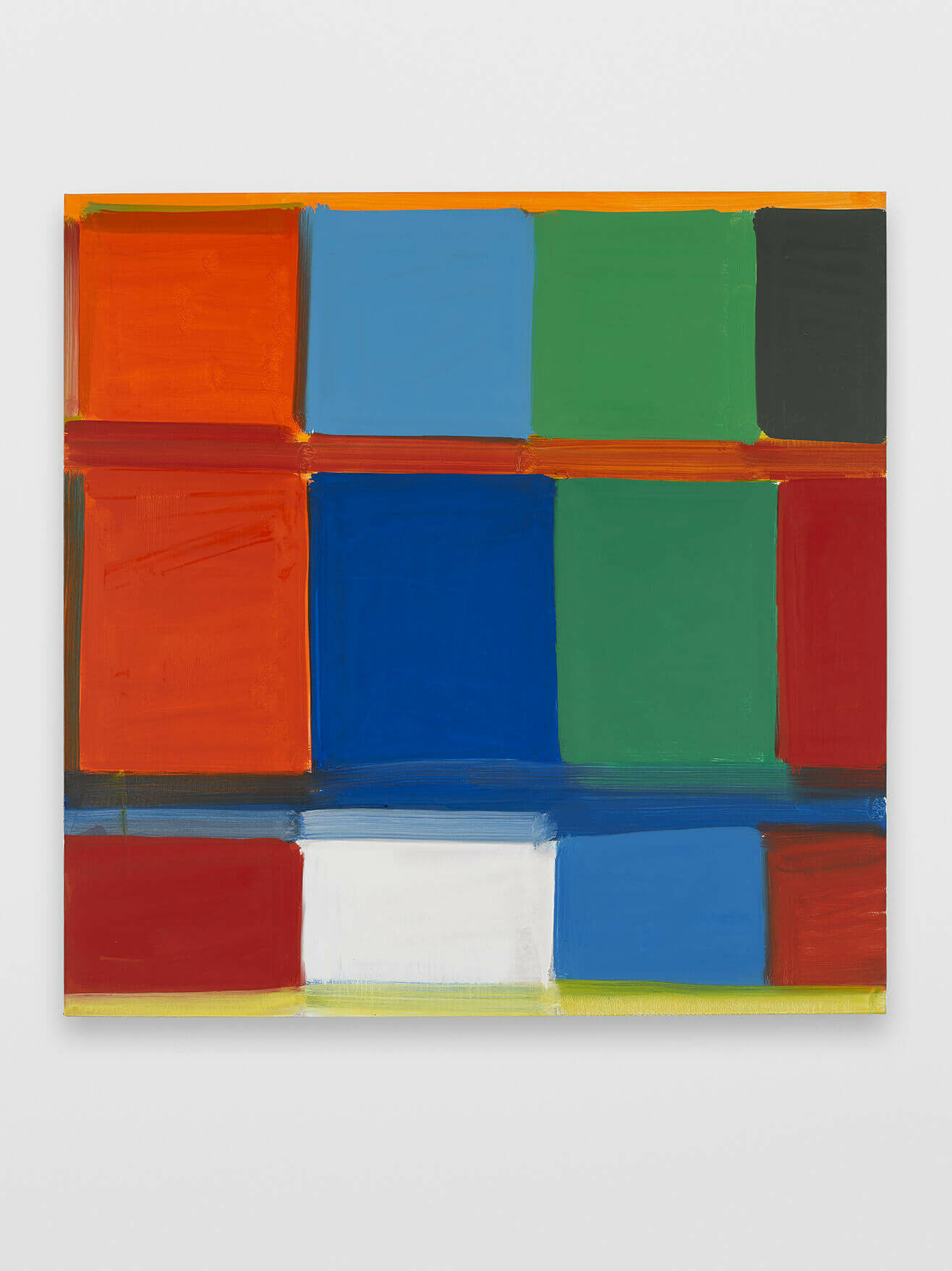 Stanley Whitney
I B Blue 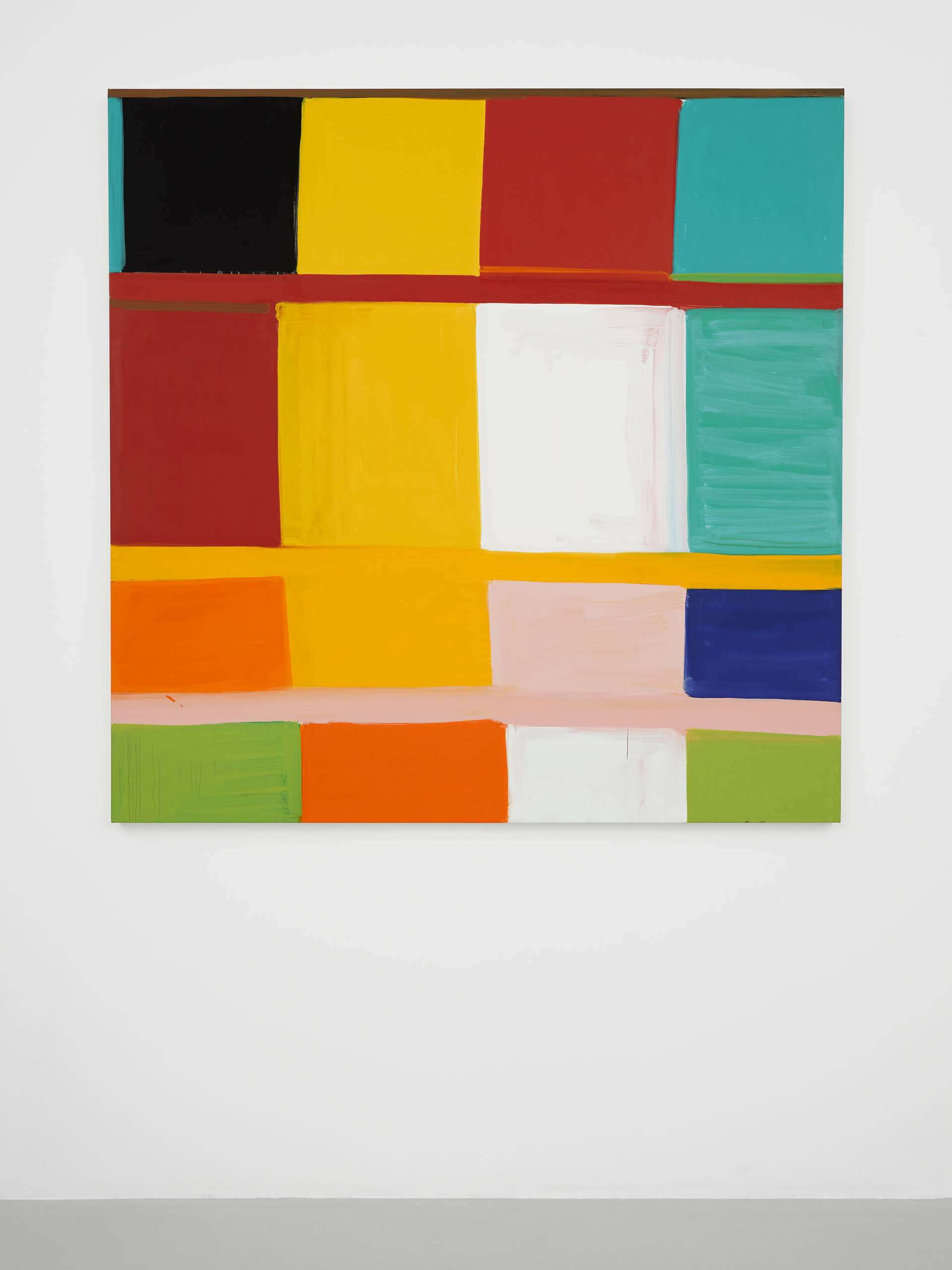 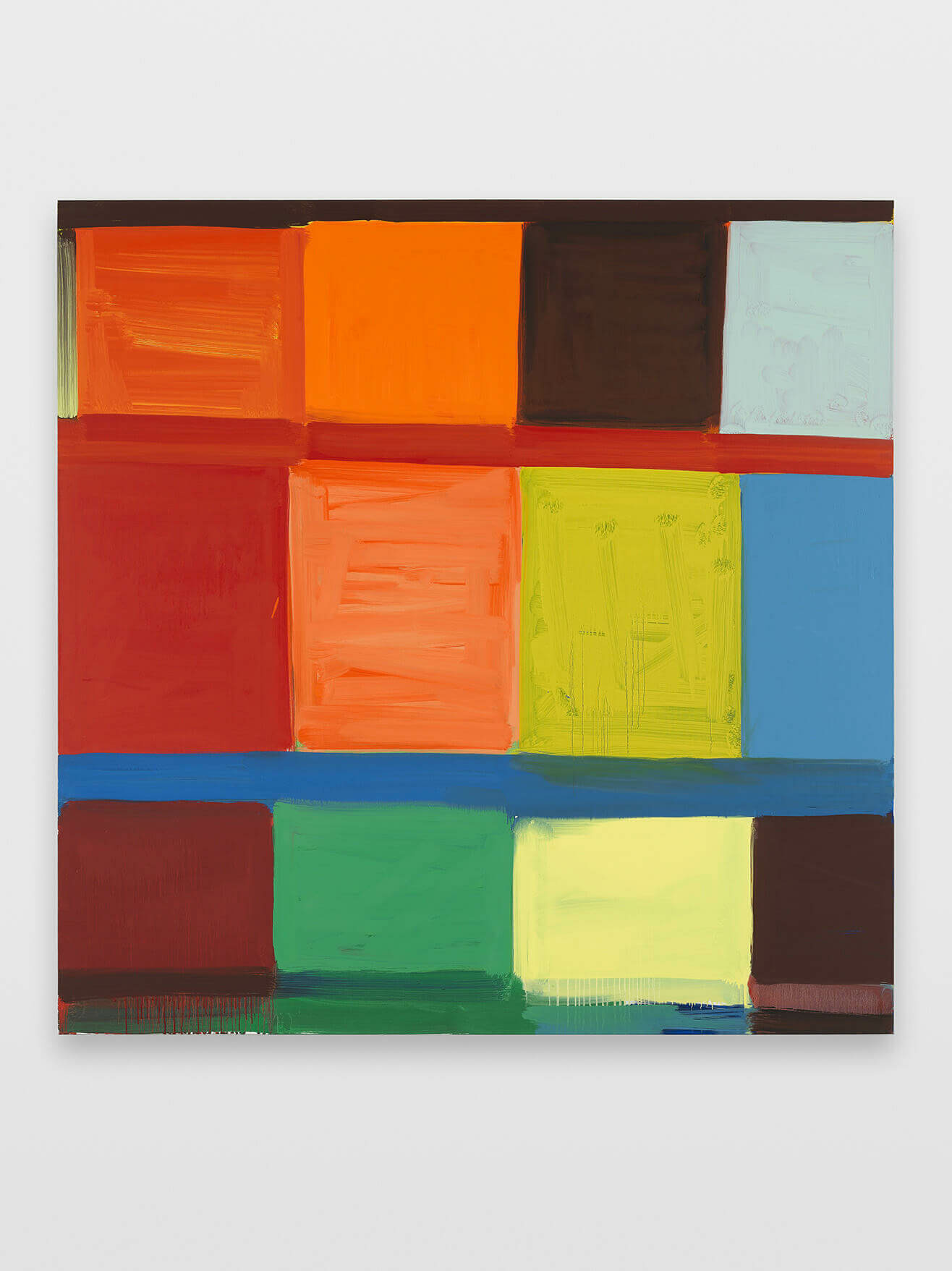 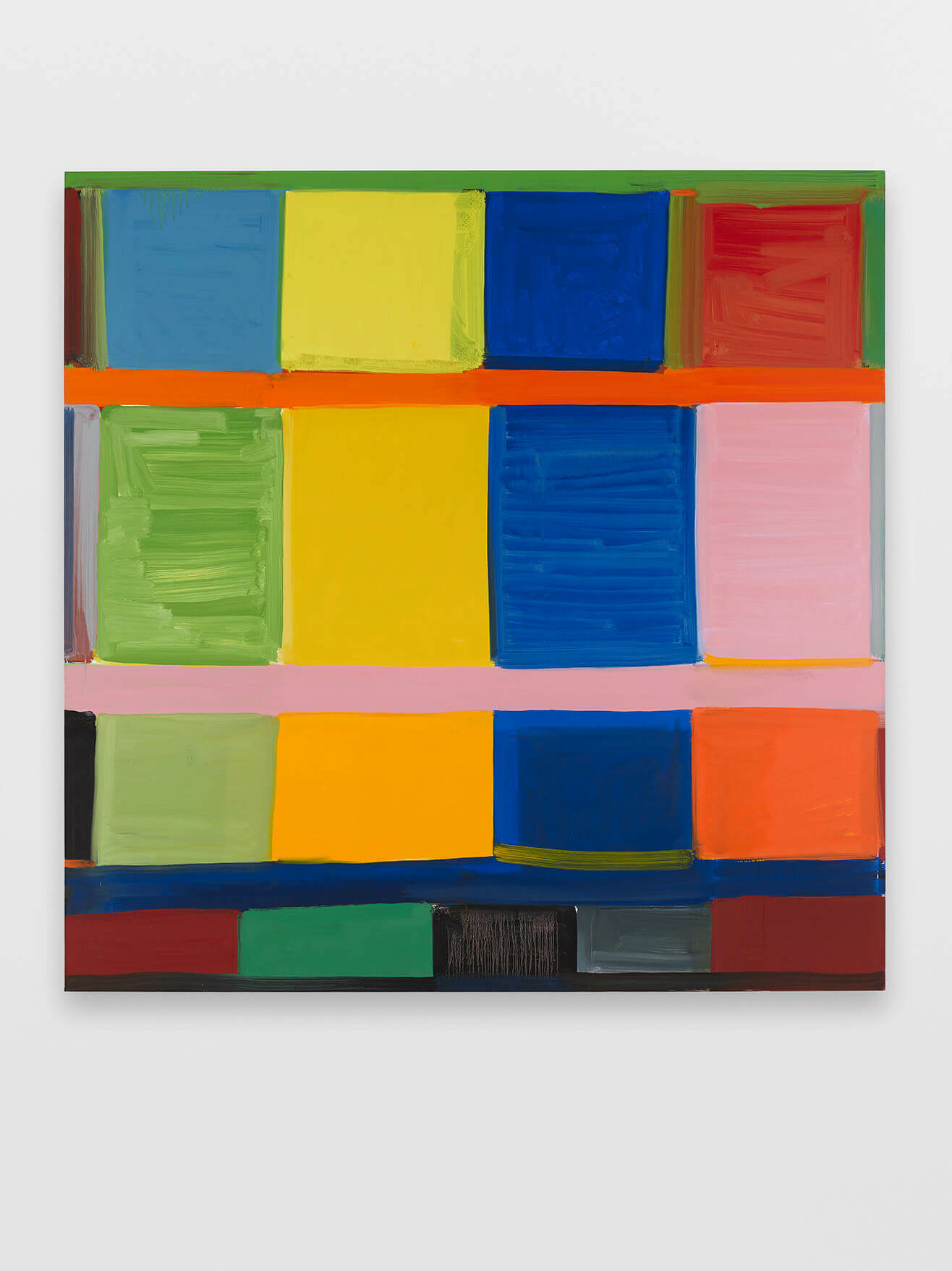 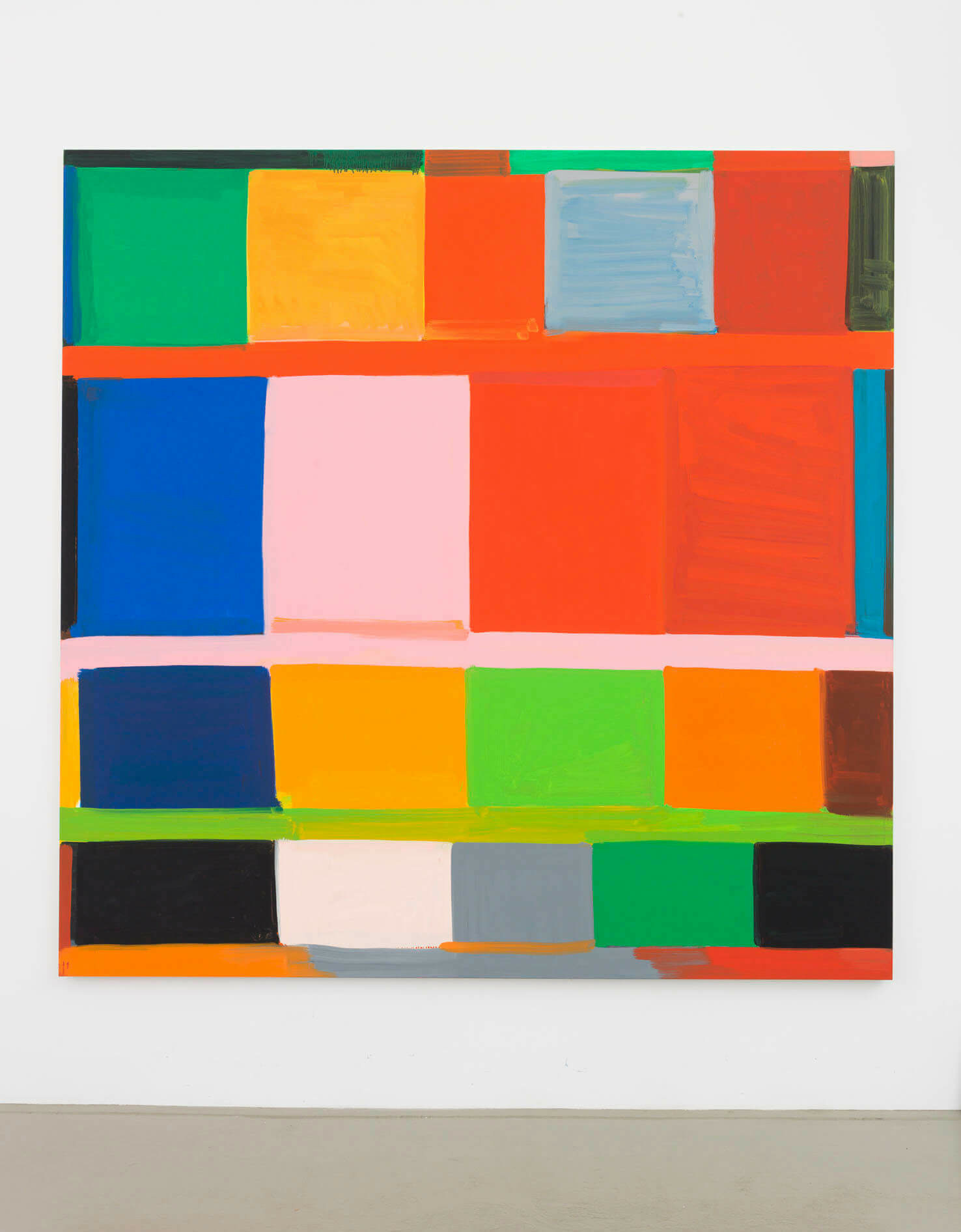 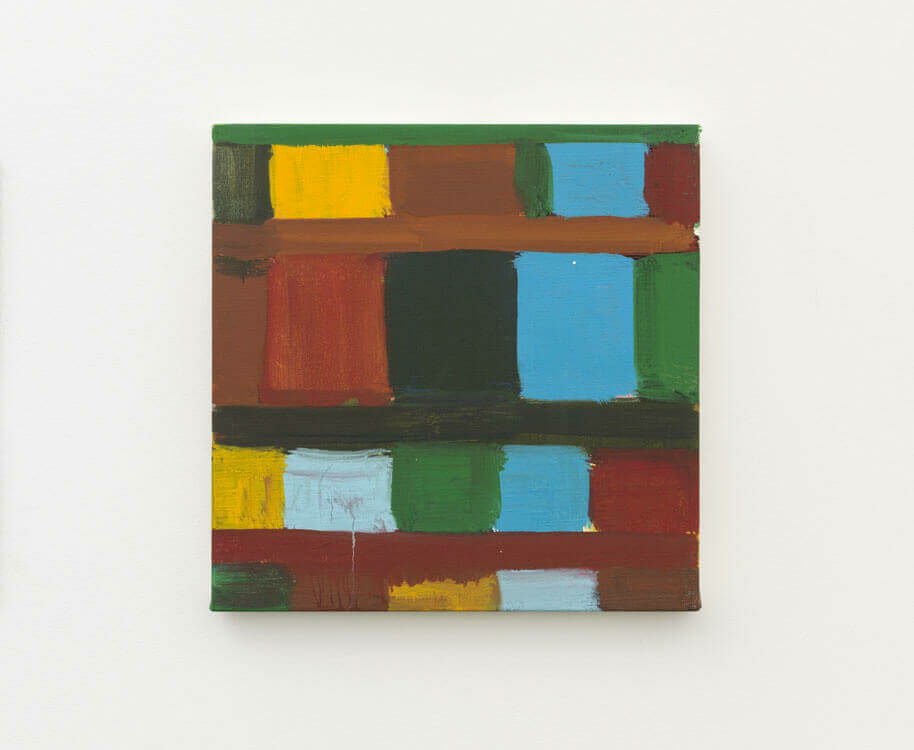 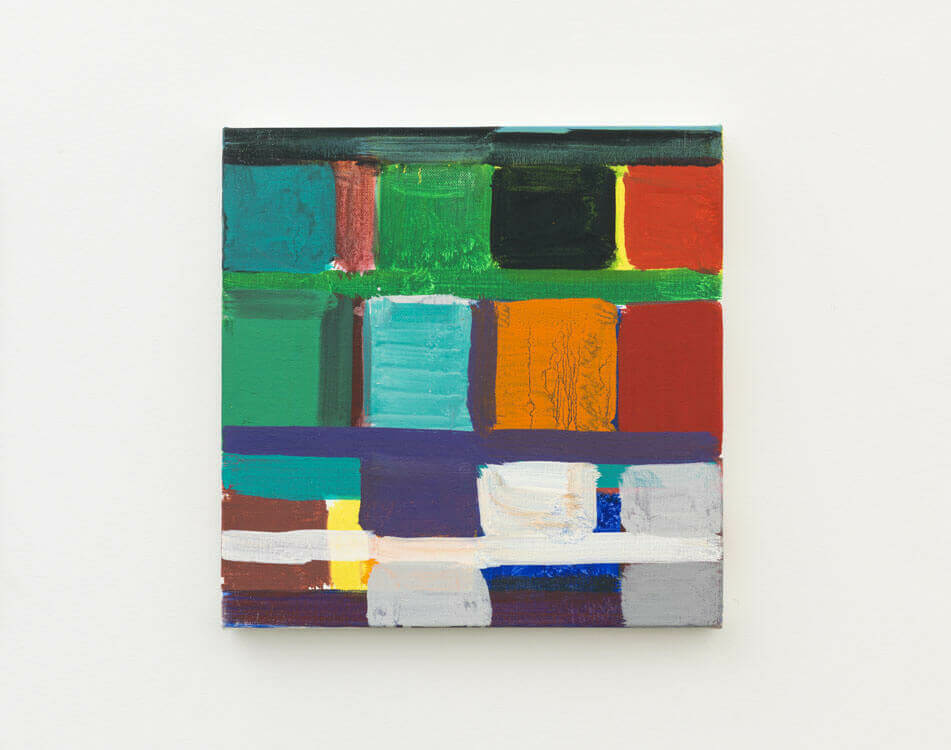 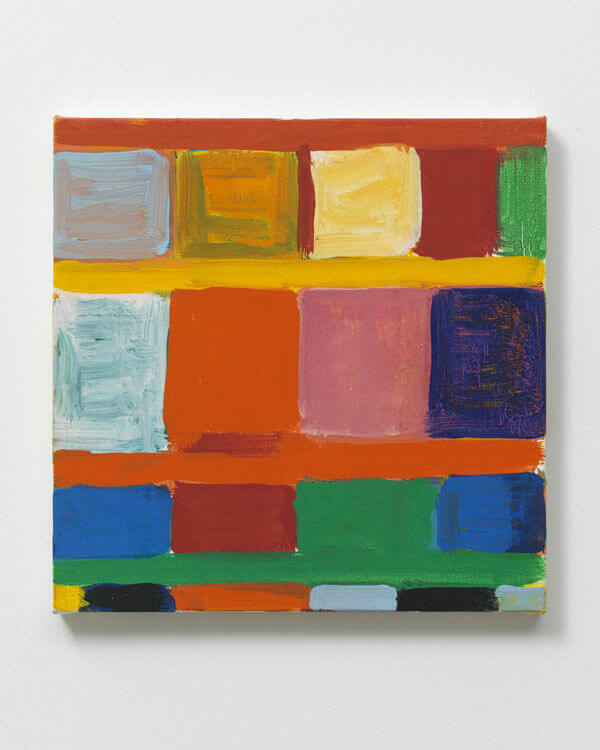 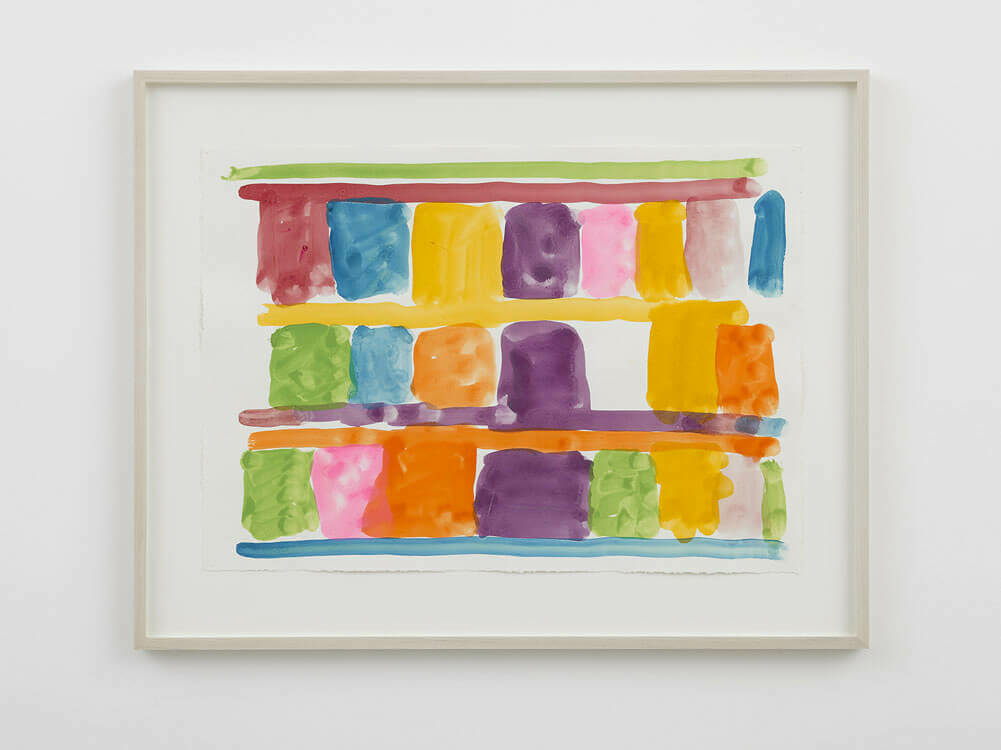 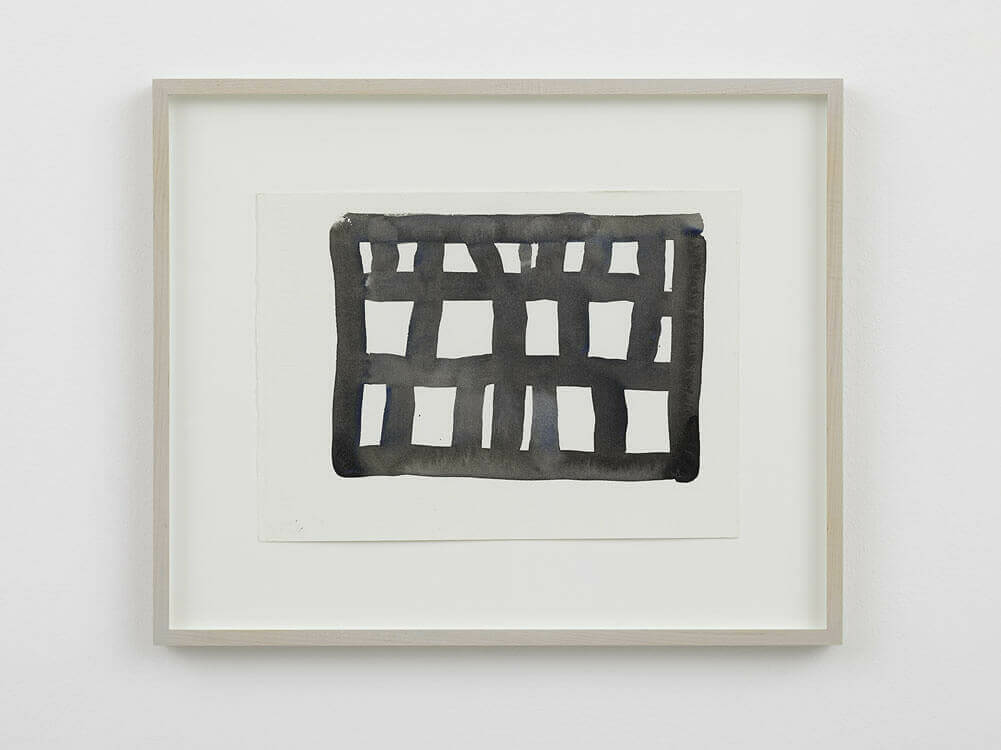 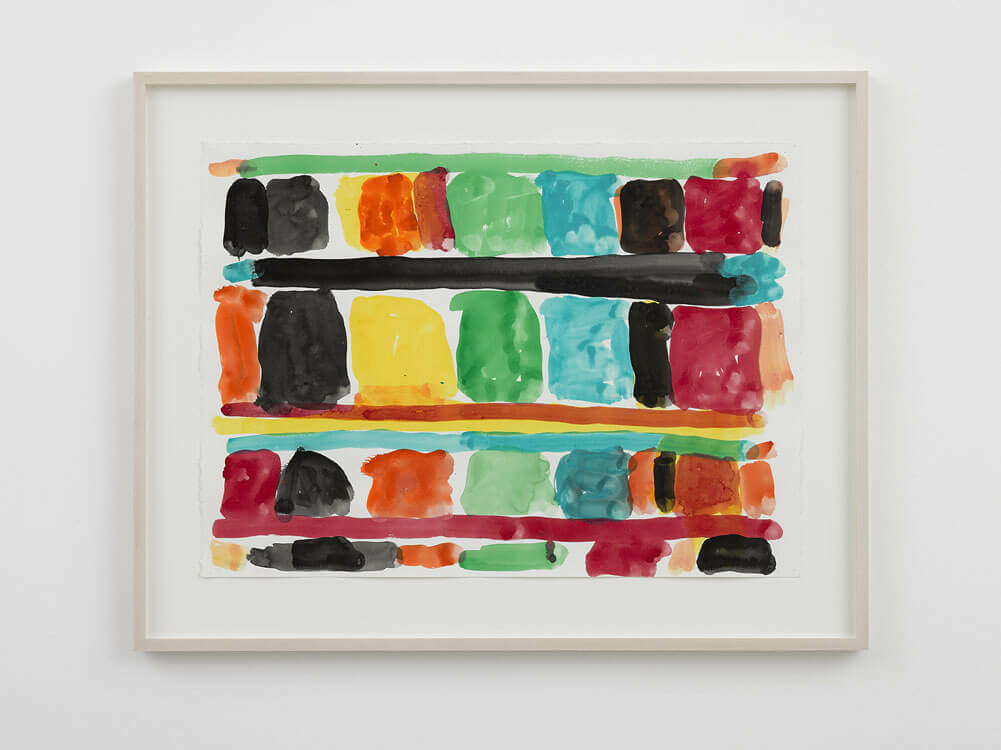 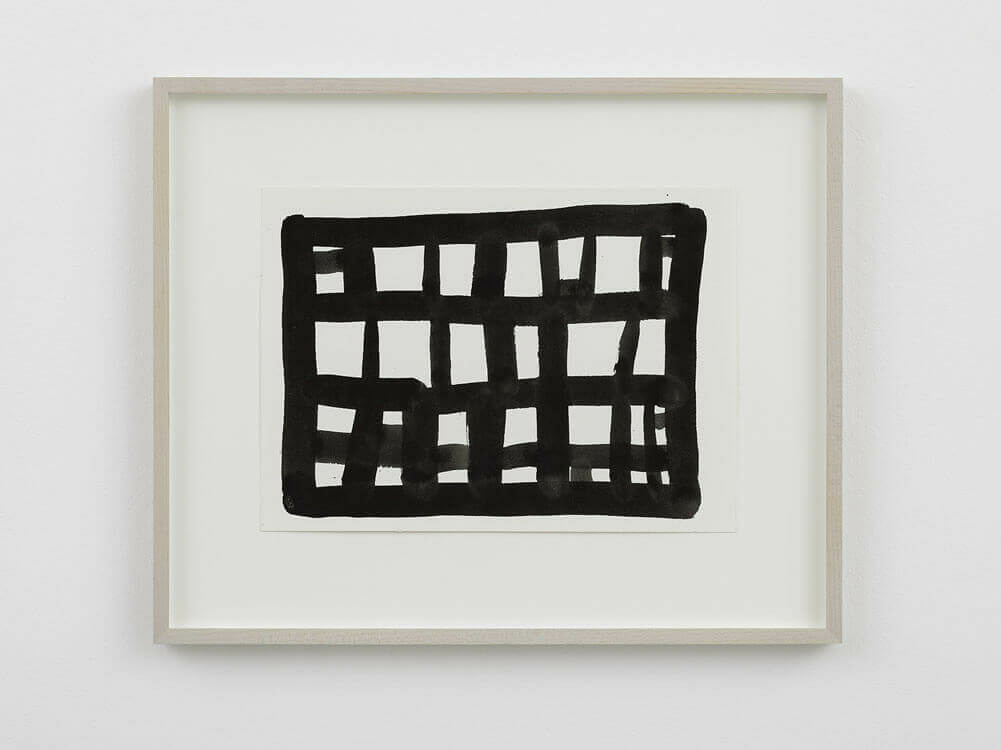