Mary Corse has built a practice that occupies an independent space at the intersection of minimalist painting, Abstract Expressionism and scientific inquiry. First gaining recognition in the mid-1960s as one of the few women associated with the Light and Space movement that originated in Southern California, Corse is widely recognised for her innovative painting technique using materials which both capture and refract light. Corse’s paintings obsessively engage with perception and embody rather than merely represent light, experimenting with the concept of subjective experience in new and innovative ways. Corse combines a philosophical quest for the portrayal of the infinite with a highly skilled methodical and scientific rigour.

Mary Corse was born in Berkeley, California in 1945 and lives and works in Los Angeles. She earned her BFA from Chouinard Art Institute (later renamed the California Institute of the Arts, or CalArts) in 1968. Recent solo presentations include A Survey in Light at the Whitney Museum of American Art (8 June – 25 November 2018), which travels to the Los Angeles County Museum of Art (28 July – 10 November, 2019); and a three year installation at Dia:Beacon in New York, which opened in May 2018. Corse’s work is in a number of public collections including the Solomon R. Guggenheim Museum, New York, USA; the Whitney Museum of American Art, New York, USA; the Menil Collection, Houston, TX, USA; the Los Angeles County Museum of Art, CA, USA; the Museum of Contemporary Art, Los Angeles, CA, USA; the J. Paul Getty Museum, Los Angeles, CA, USA; and the Fondation Beyeler, Basel, Switzerland, among many others. She is a past recipient of the Guggenheim’s Theodoron Award, a National Endowment for the Arts Fellowship, and the Cartier Foundation Award. 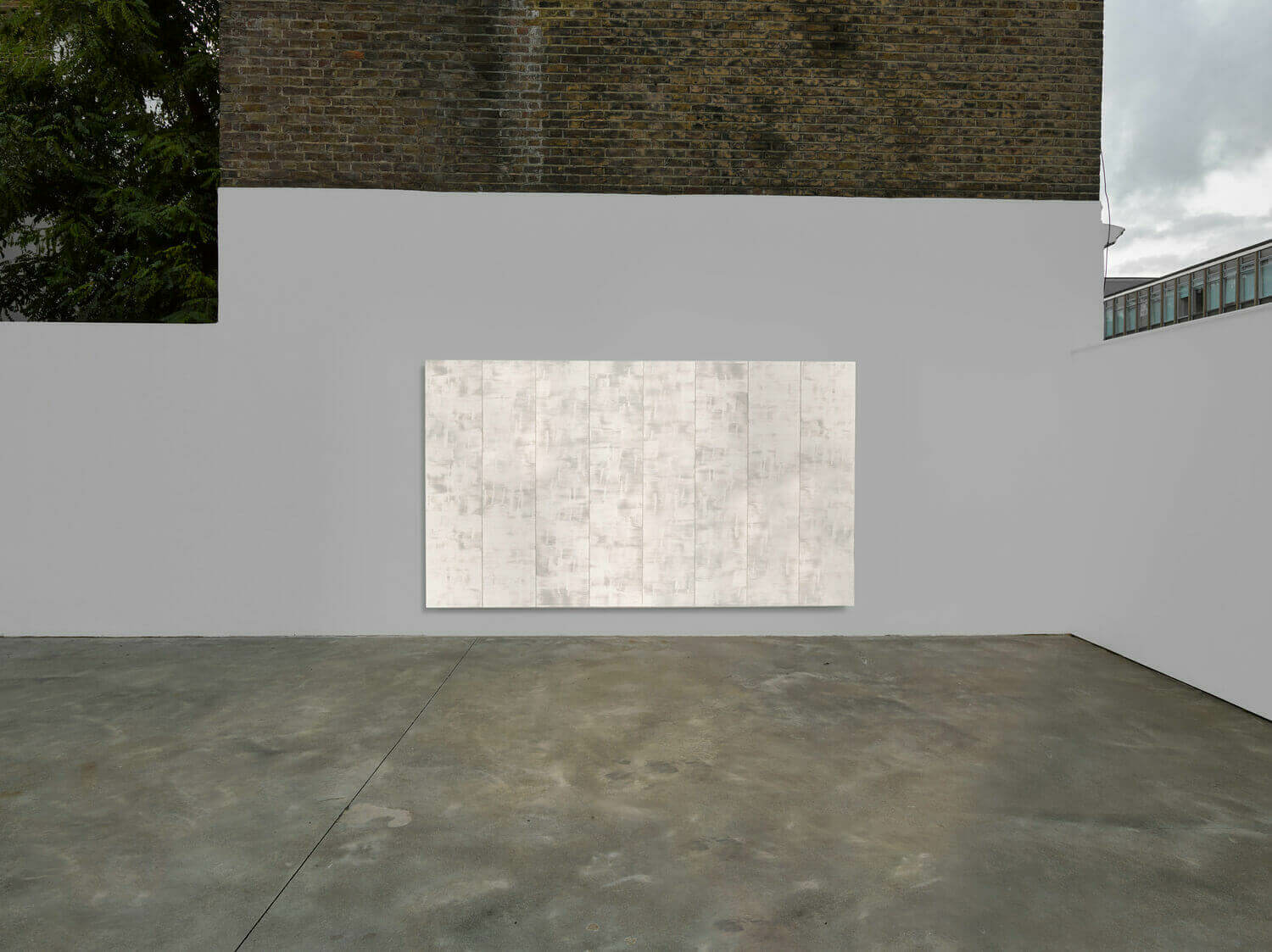 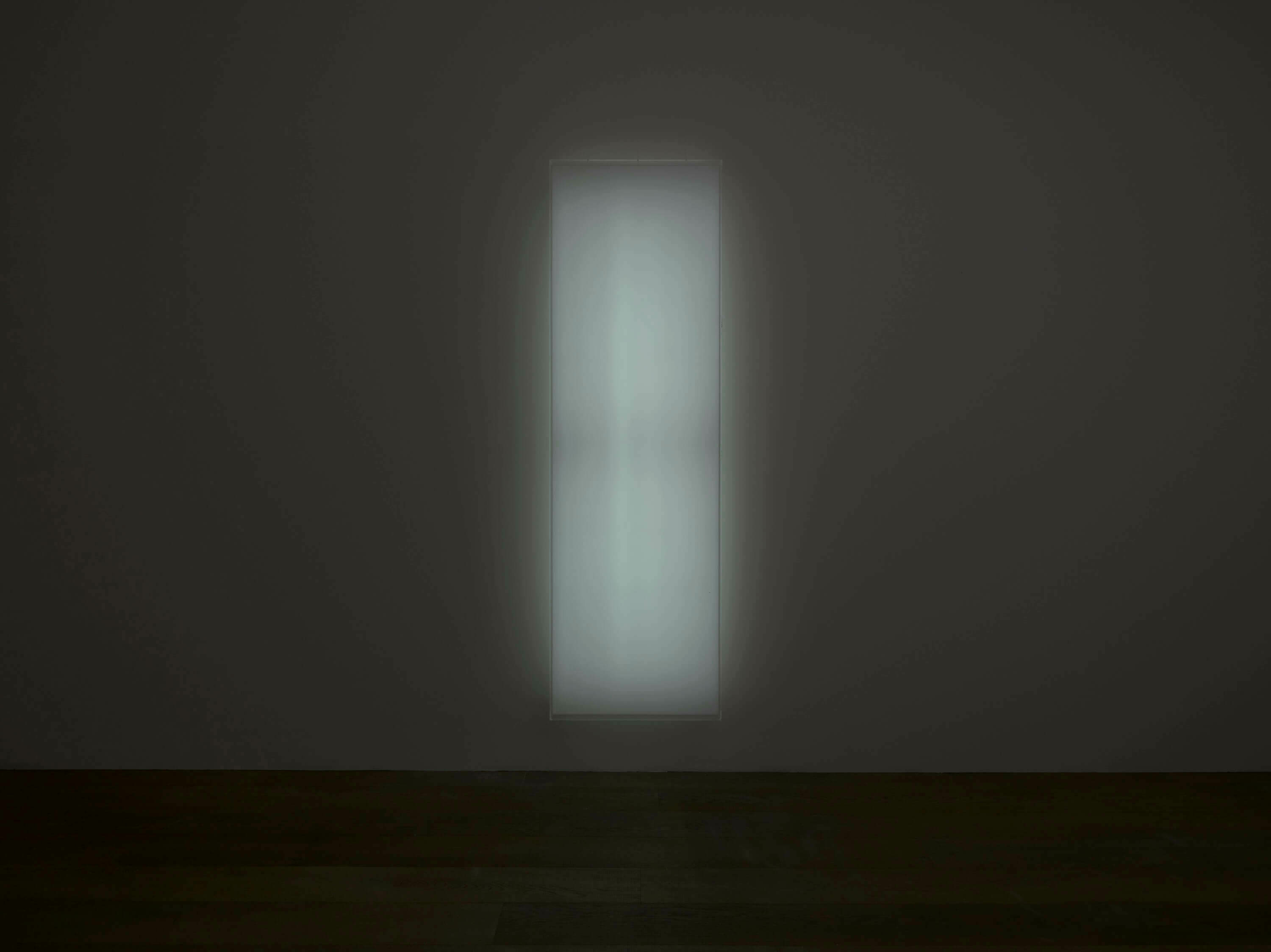 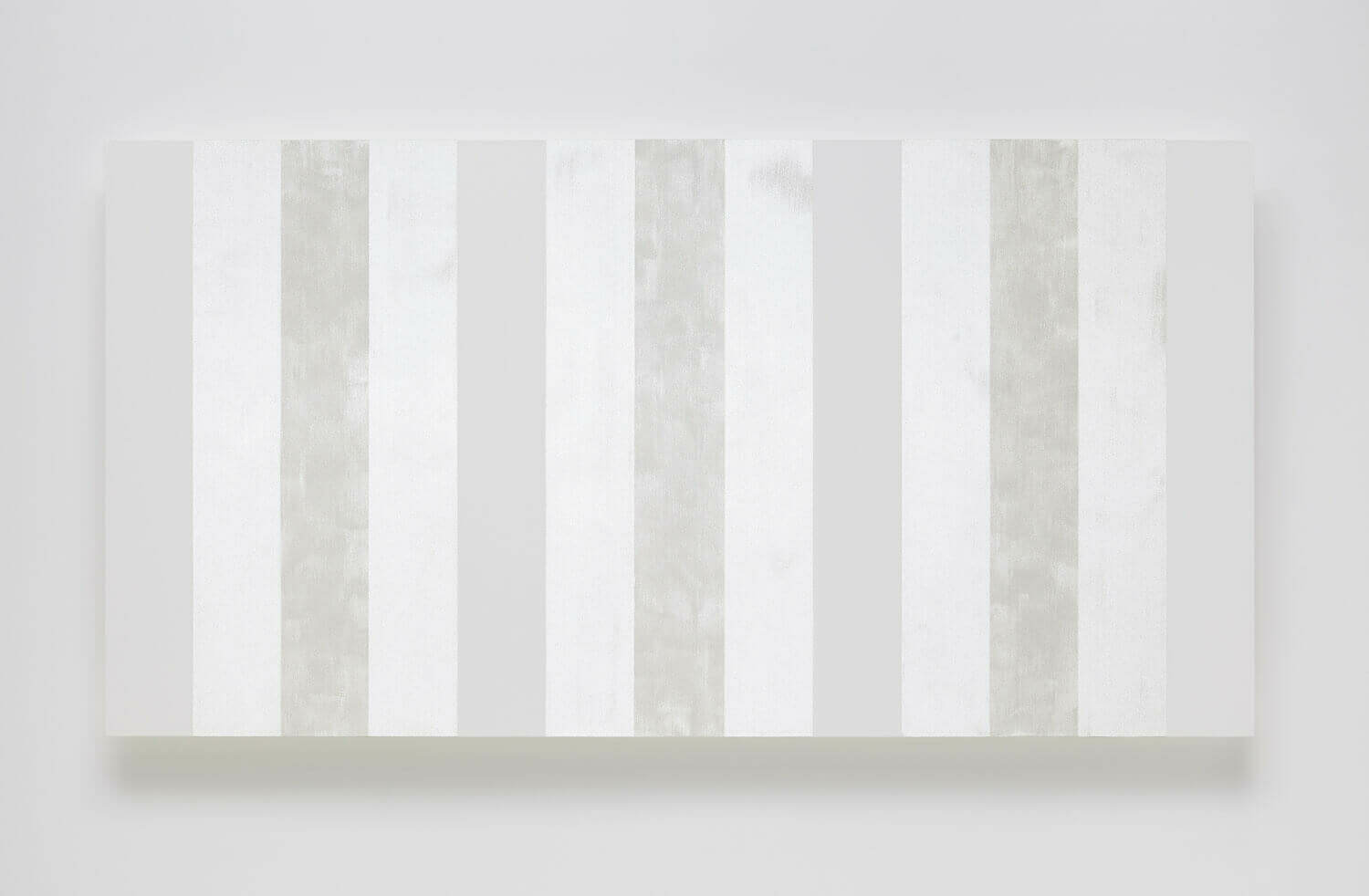 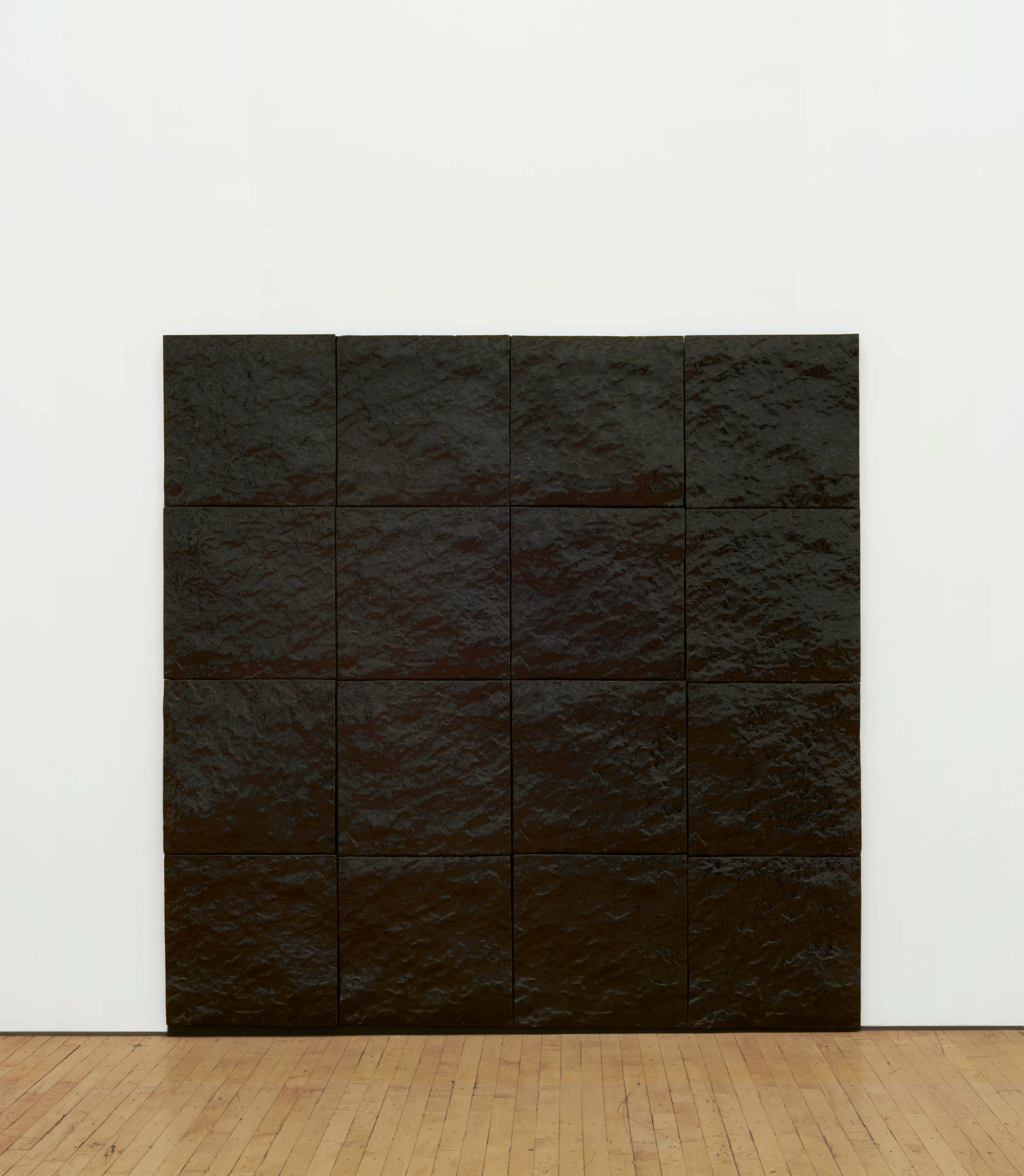 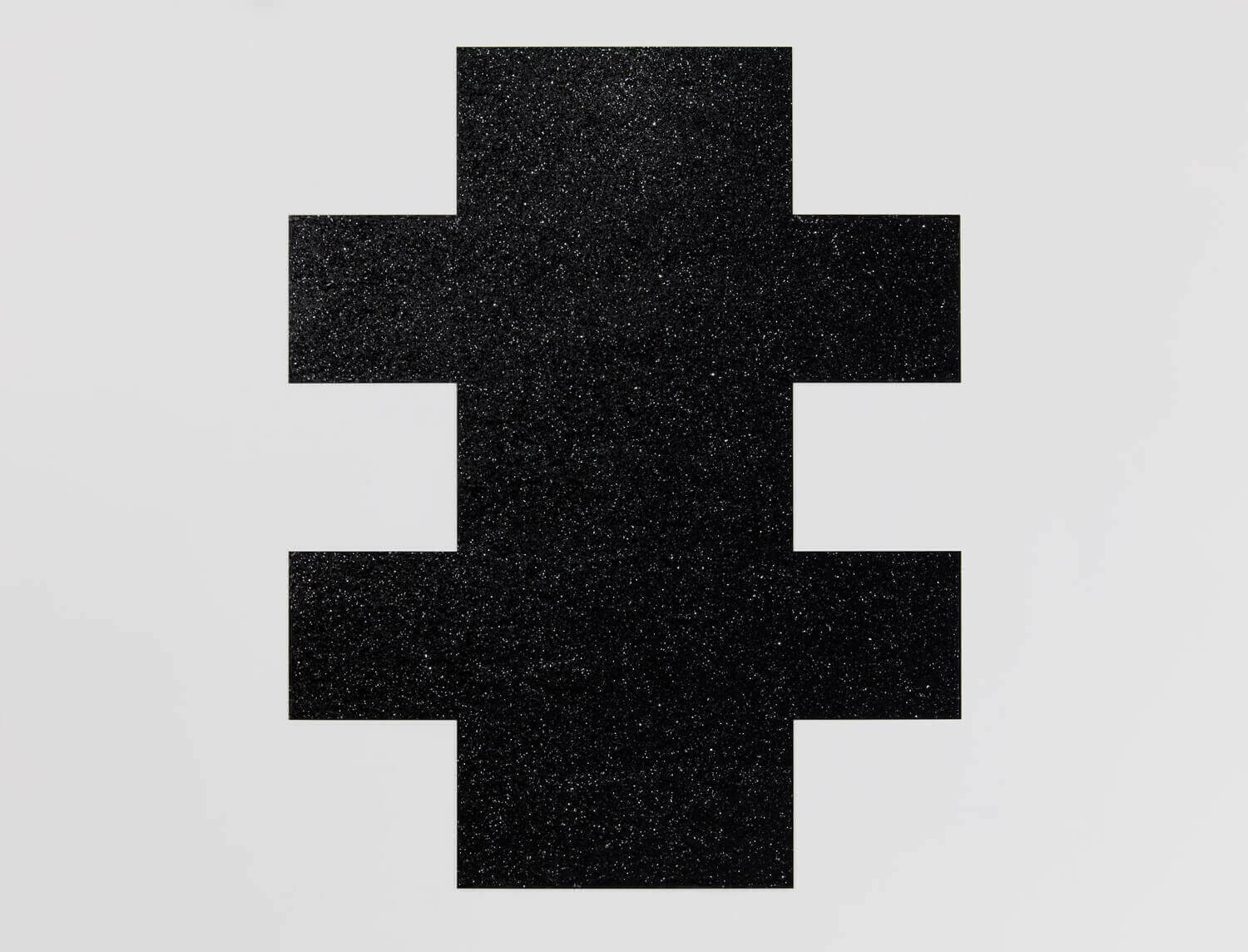 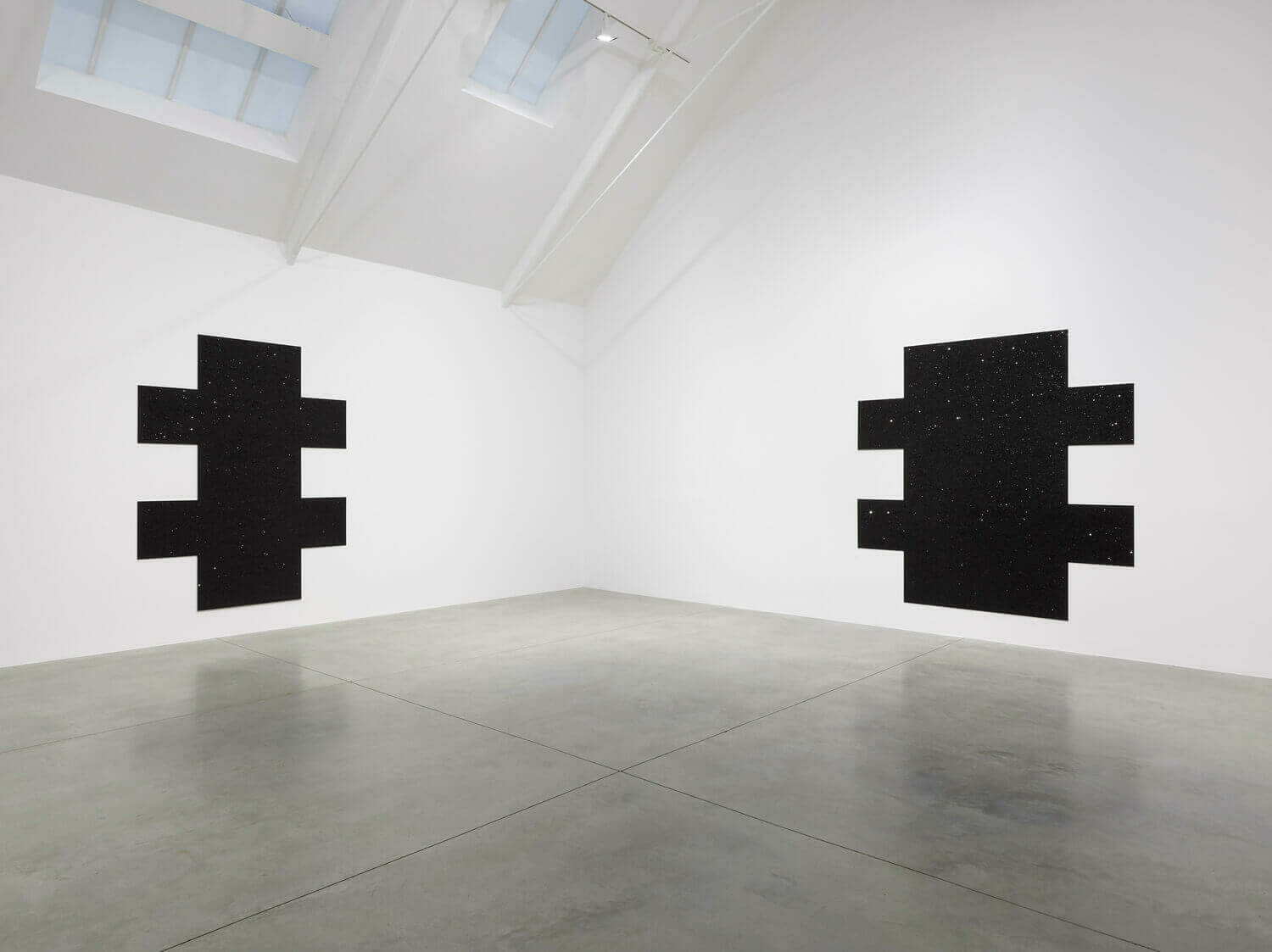 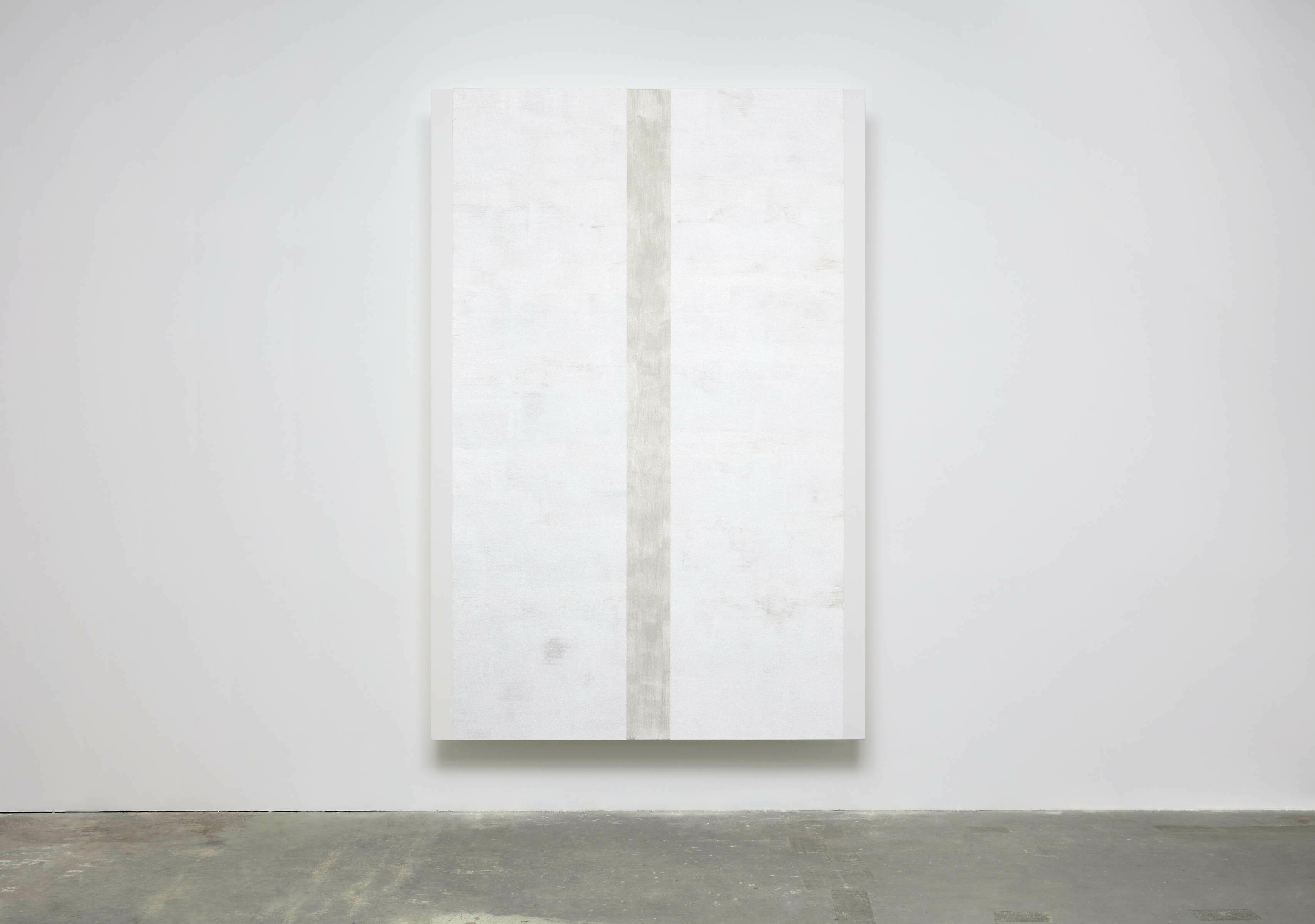 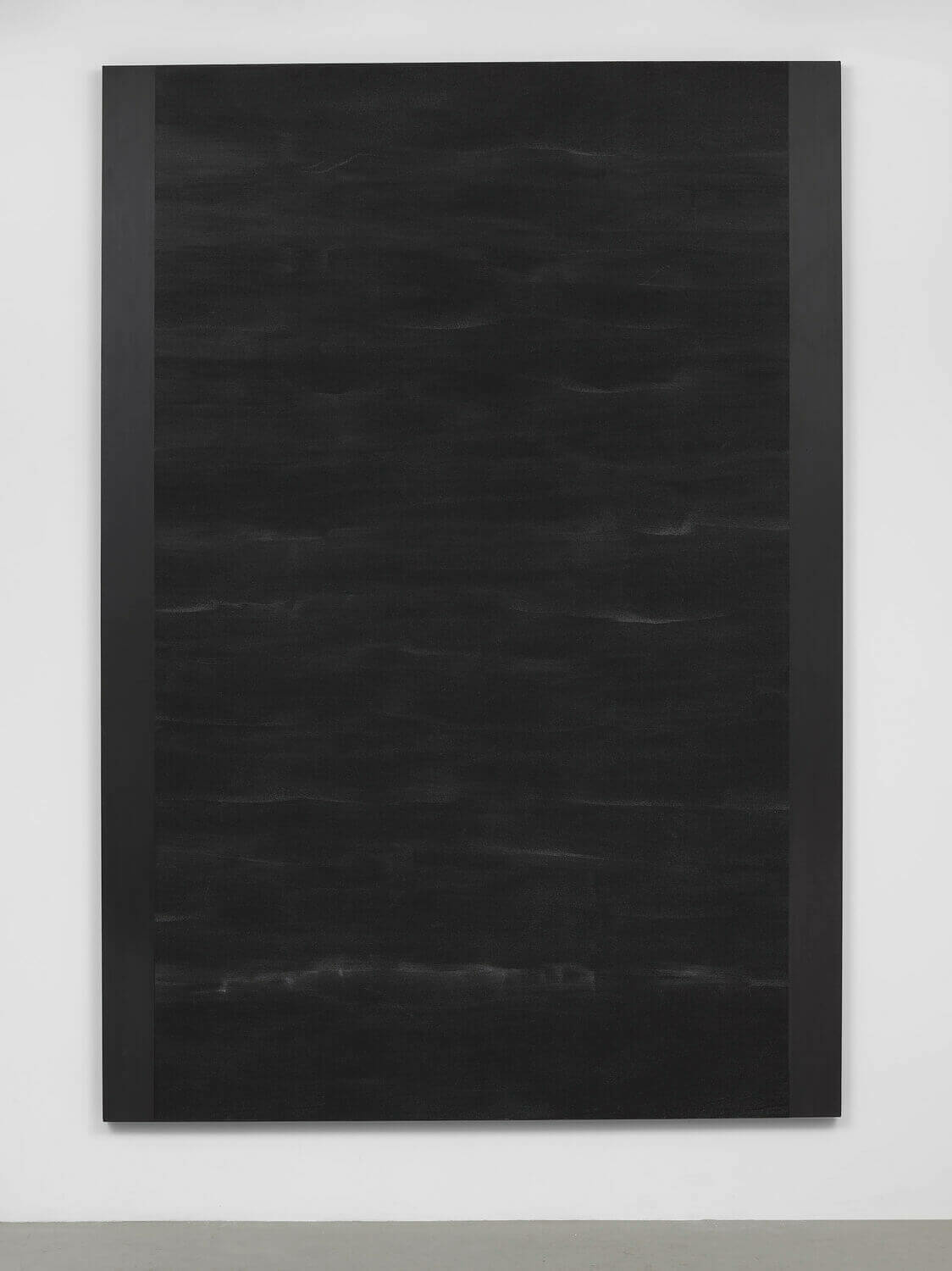 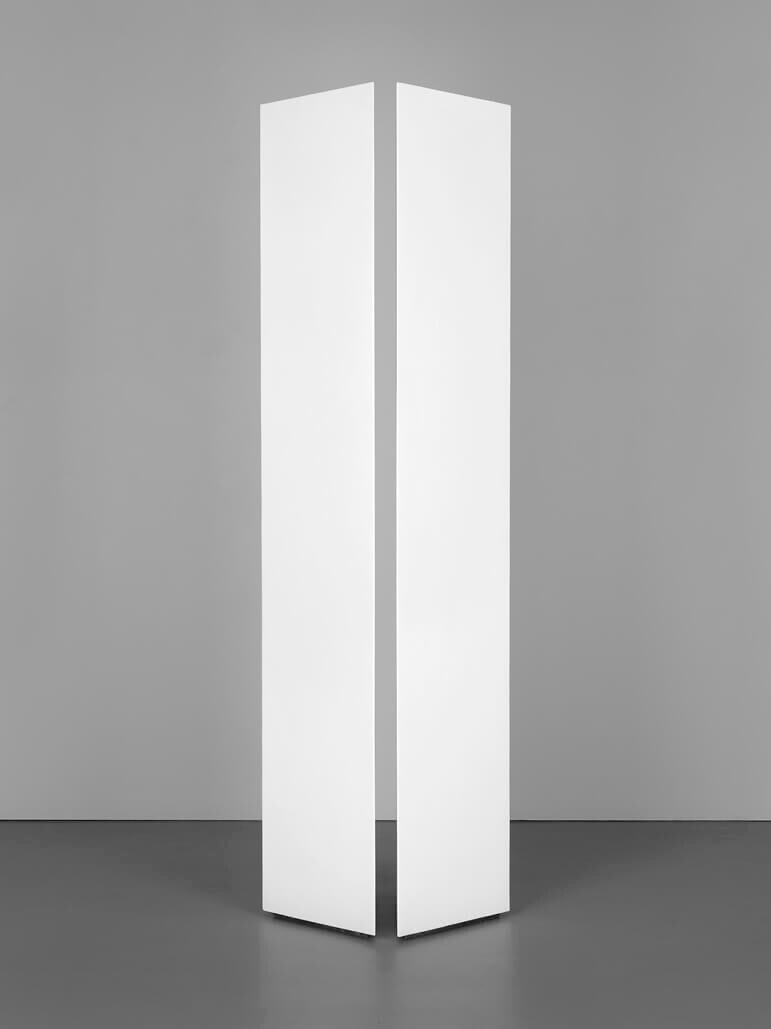