James Casebere’s pioneering work has established him at the forefront of artists working with constructed photography. Over the past forty years Casebere has devised increasingly complex models and photographed them in his studio, creating photographic tableaux that subtly lay bare their own devices to inhabit the gap between abstraction and image, painting and photography. Casebere’s works have progressively depicted a wider perspective: the surrealist domestic scenes and claustrophobic vistas of his early pieces gave way to hauntingly evocative architectural interiors and exteriors of building typologies found both in the United States and the Middle East, while his Duchess County series (begun in 2009 and still ongoing) takes an aerial perspective of an entirely made-up, though acutely plausible community. Creating simulacra that revise and usurp reality to expose what art historian Hal Foster considers “a psychopathology of everyday life”, Casebere’s scenes are profoundly ambiguous yet politically pointed, chronicling our times through images of unpeopled spaces and landscapes that convey a deep disquiet. 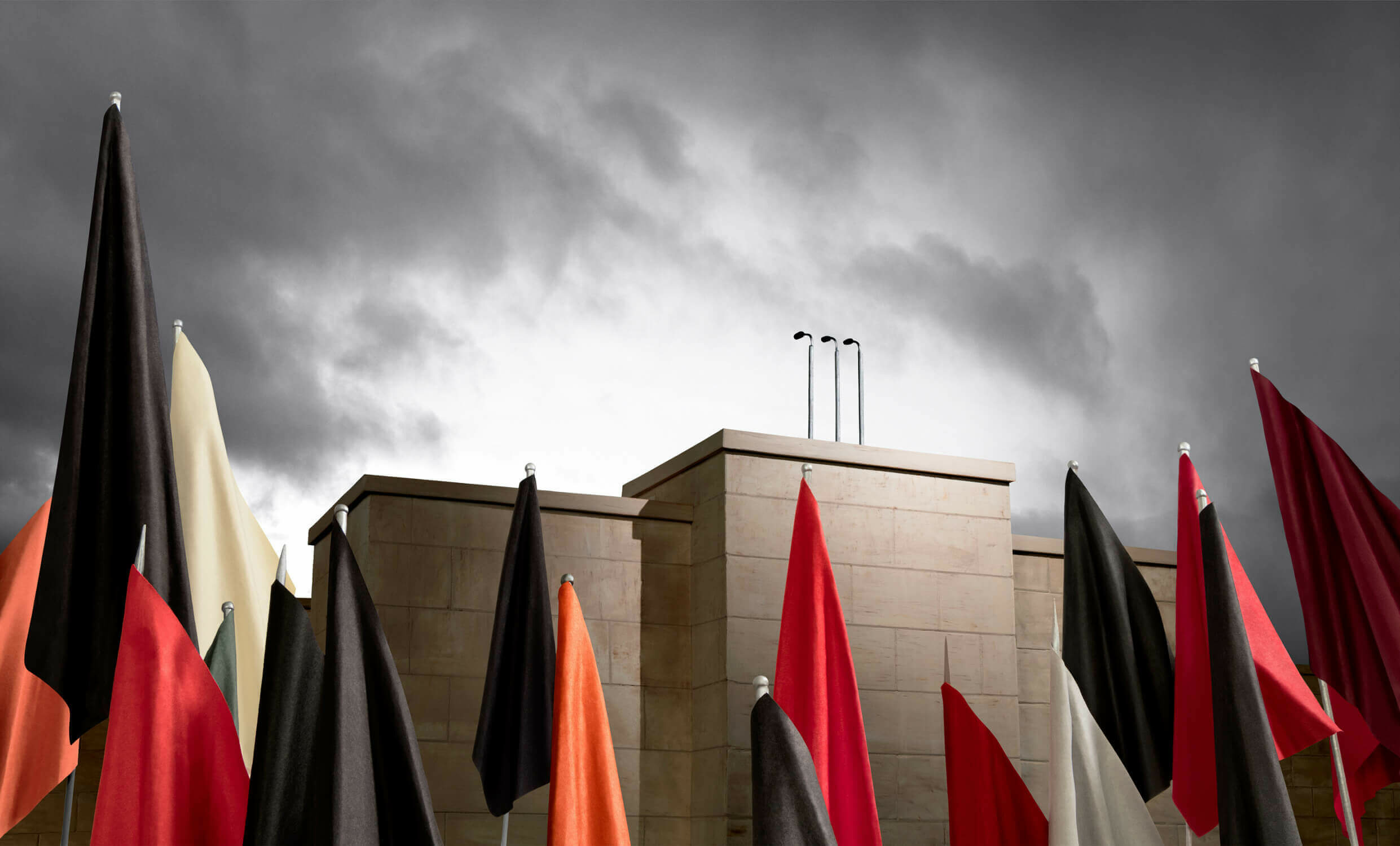 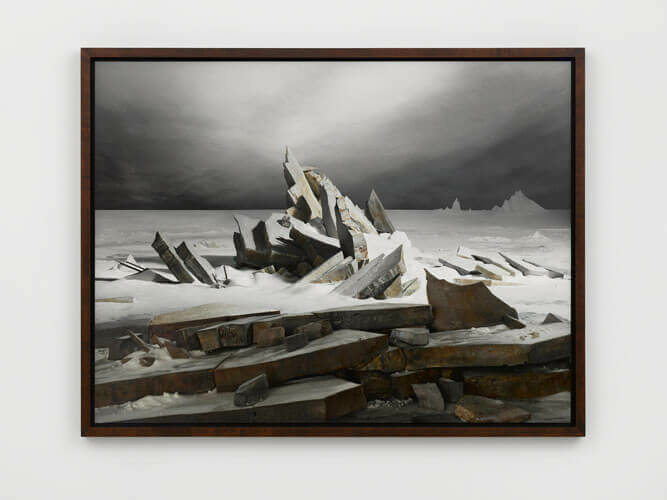 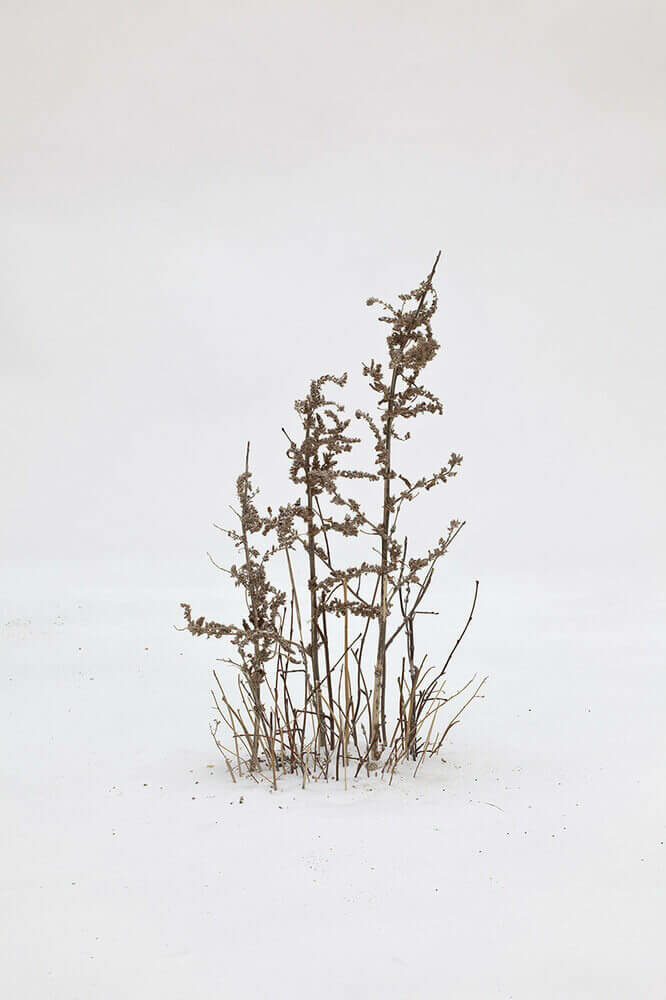 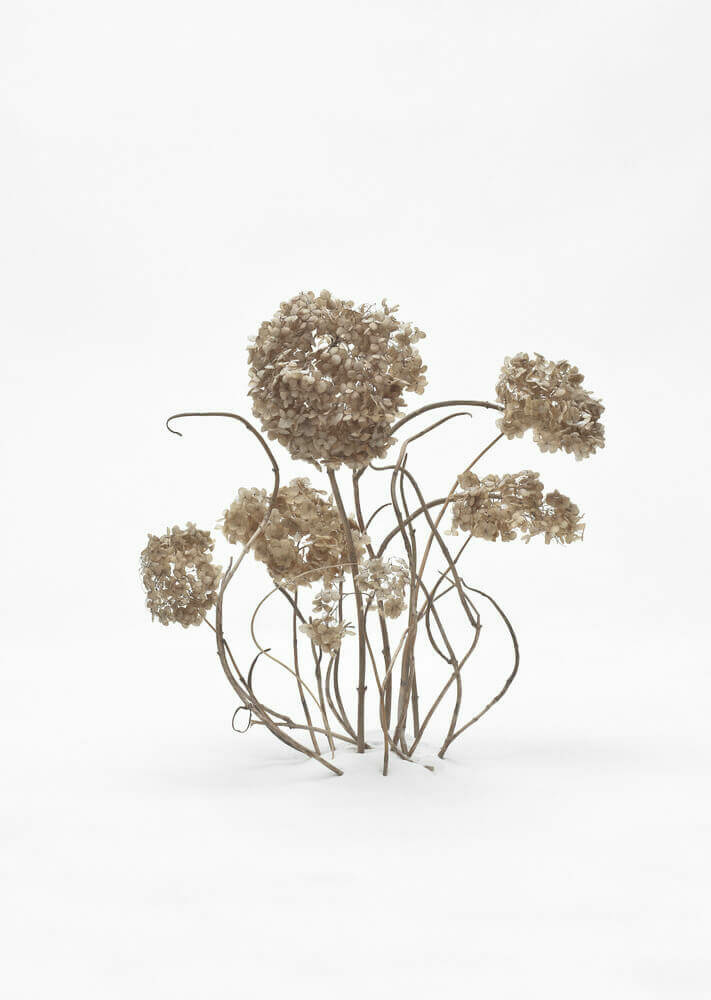 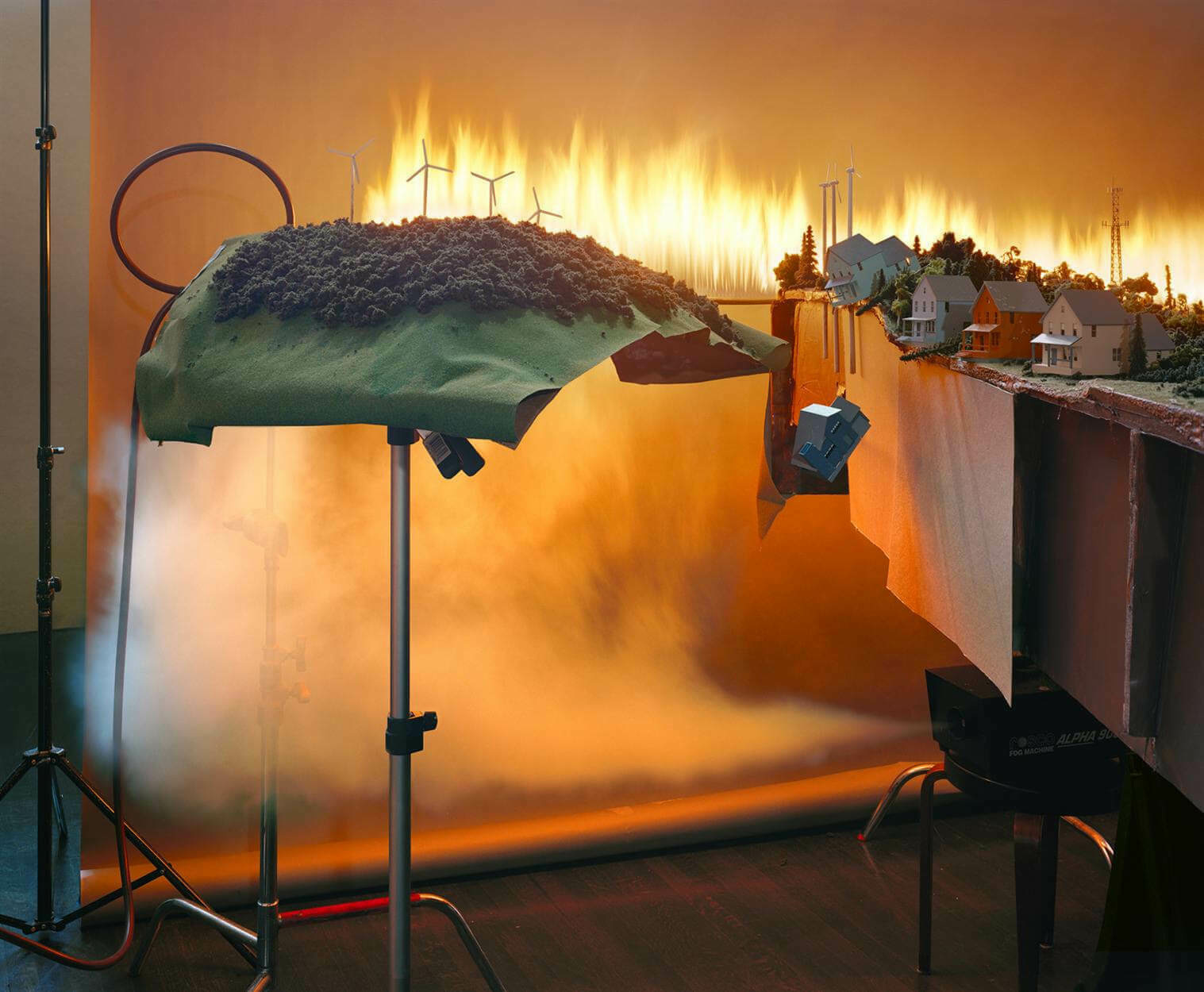 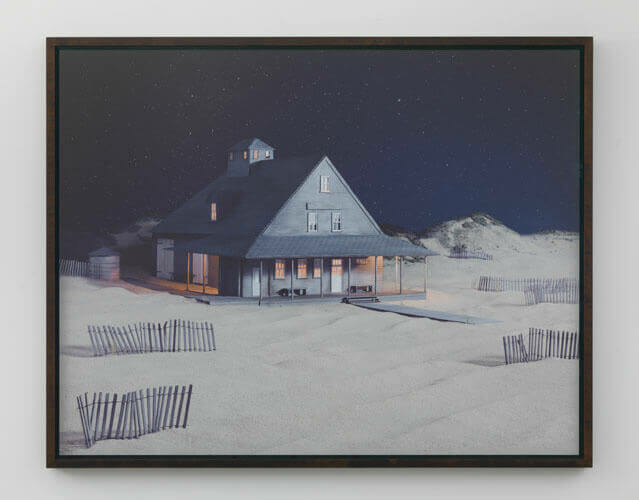 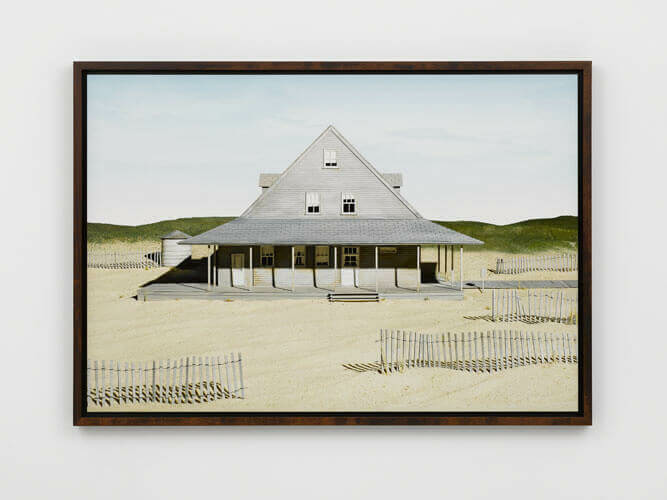 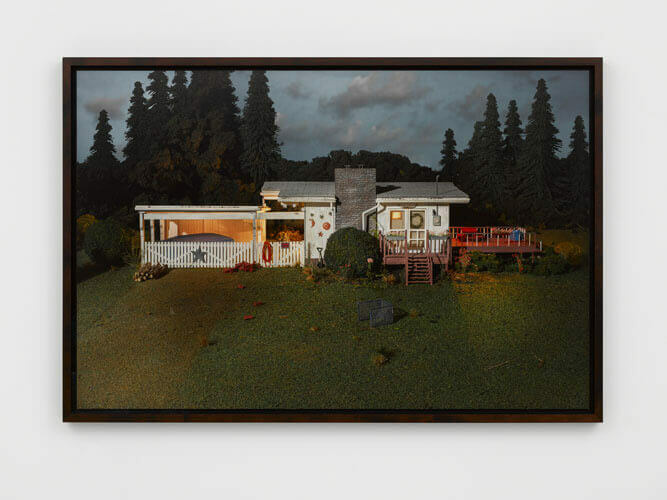 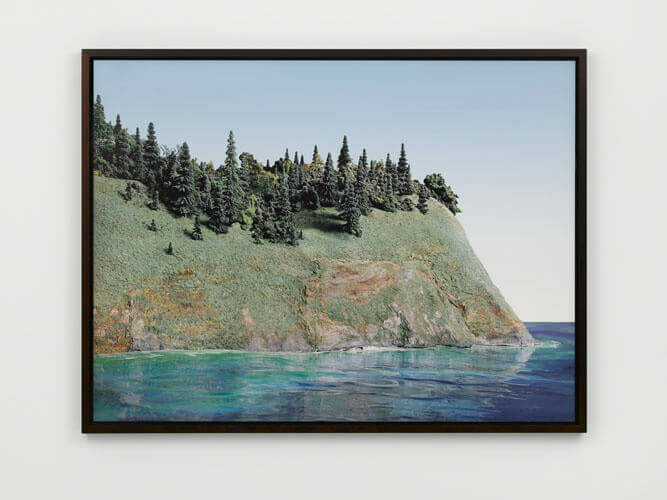 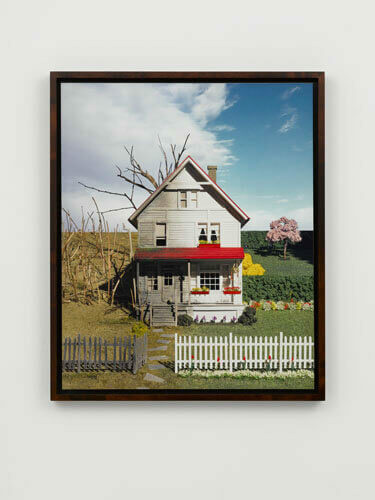 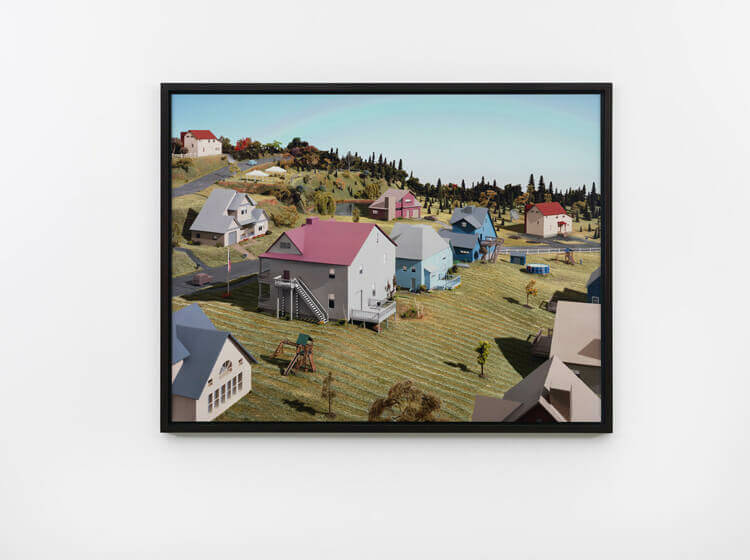 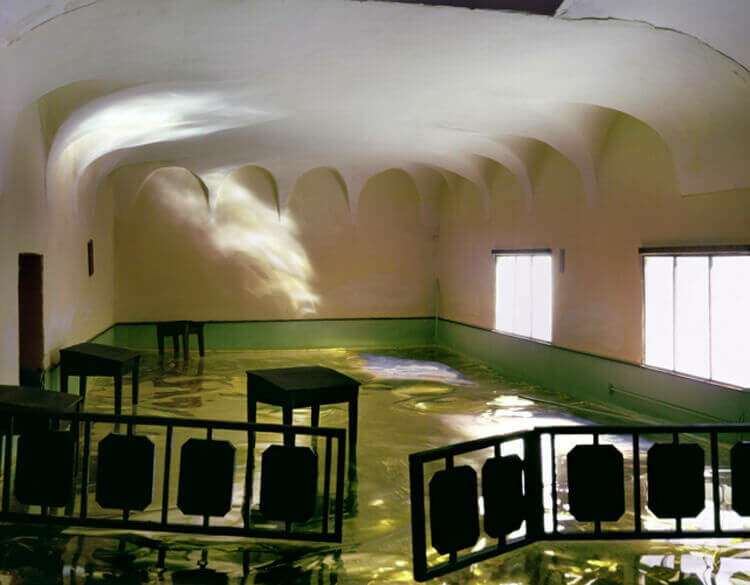