Tackling politics, religion, war and history, Broomberg & Chanarin prise open the fault lines associated with such imagery, creating new responses and pathways towards an understanding of the human condition. Trained as photographers they now work across diverse media, reacting to the photojournalistic experience of being embedded with the British Army in Afghanistan (and the controlled access to frontline action therein) with an absurd, conceptual riposte, composed of a series of abstract, six-metre swathes of photographic paper exposed to the sun for 20 seconds, for the work The Day Nobody Died (2008). Through painstaking restitution of found objects or imagery, for example the long-lost set of the film Catch-22 which was exhumed by the artists in Mexico for their work Dodo (2014), Broomberg & Chanarin enact an archeology or exorcism of aesthetic and ideological constructs behind the accepted tropes of visual culture, laying bare its foundations for fresh interpretation. Language and literature play an increasing role as material for their multifaceted work, from the philosophical underpinnings in Bertolt Brecht’s War Primer to the sacred texts of the Holy Bible itself, both books having been refashioned and recreated by the artists in their own ambiguous, combatant image. 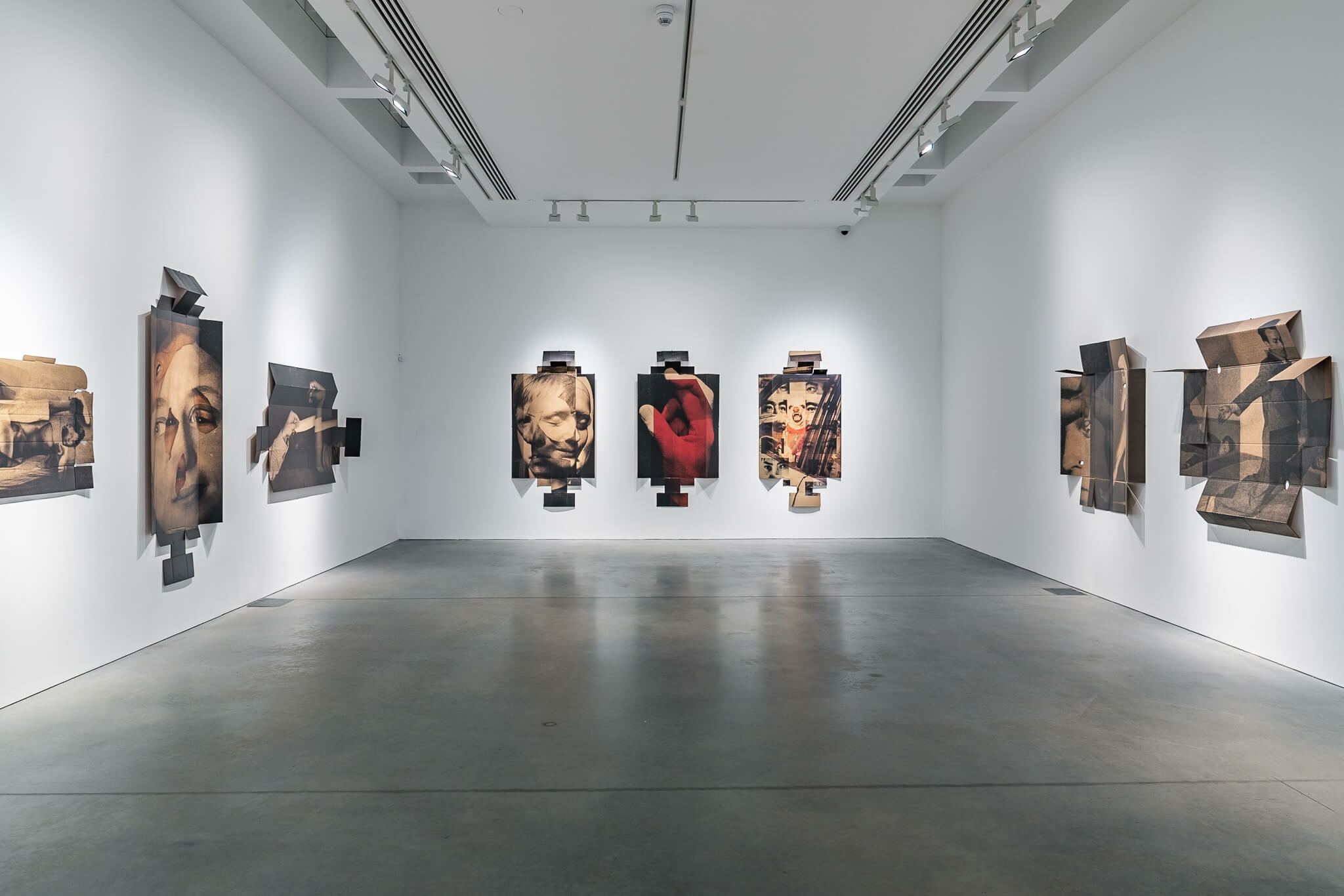 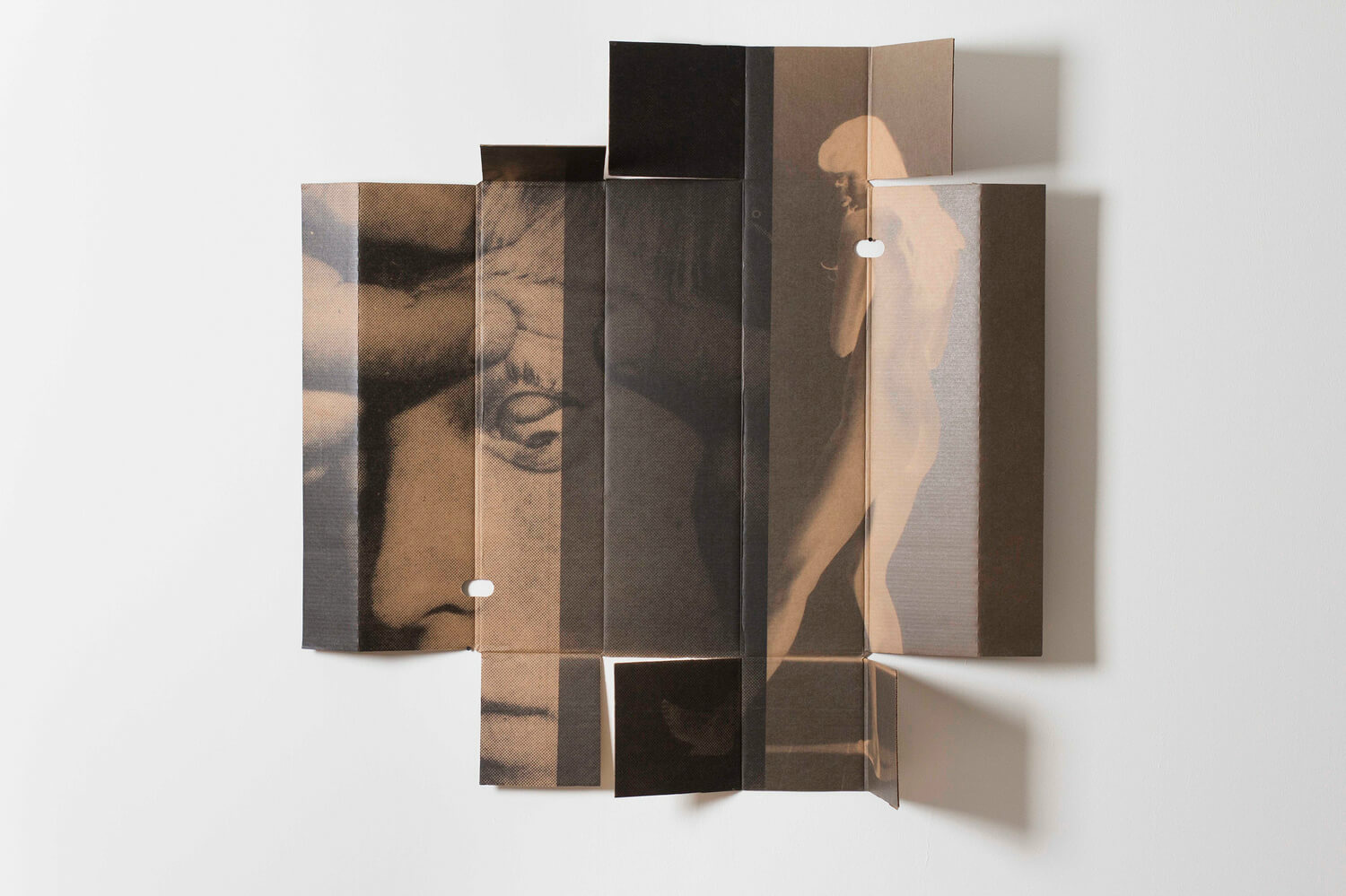 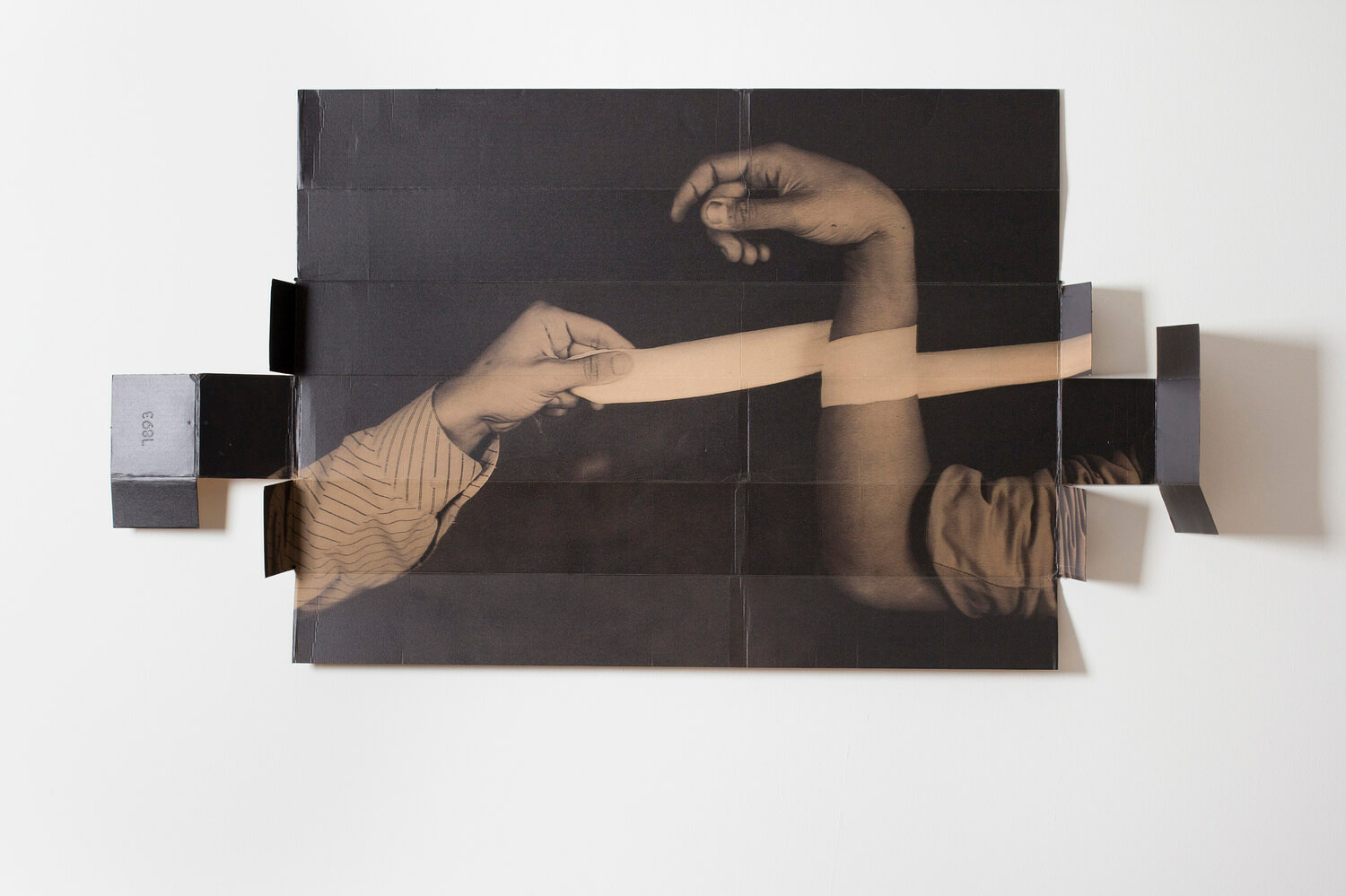 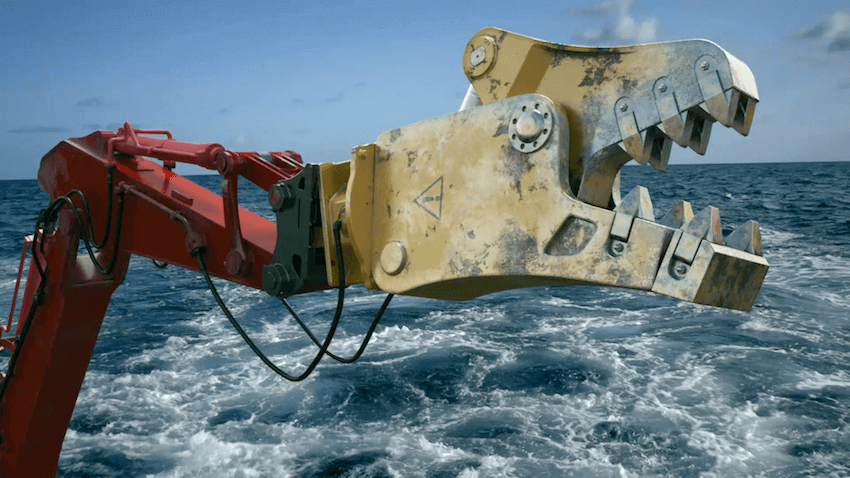 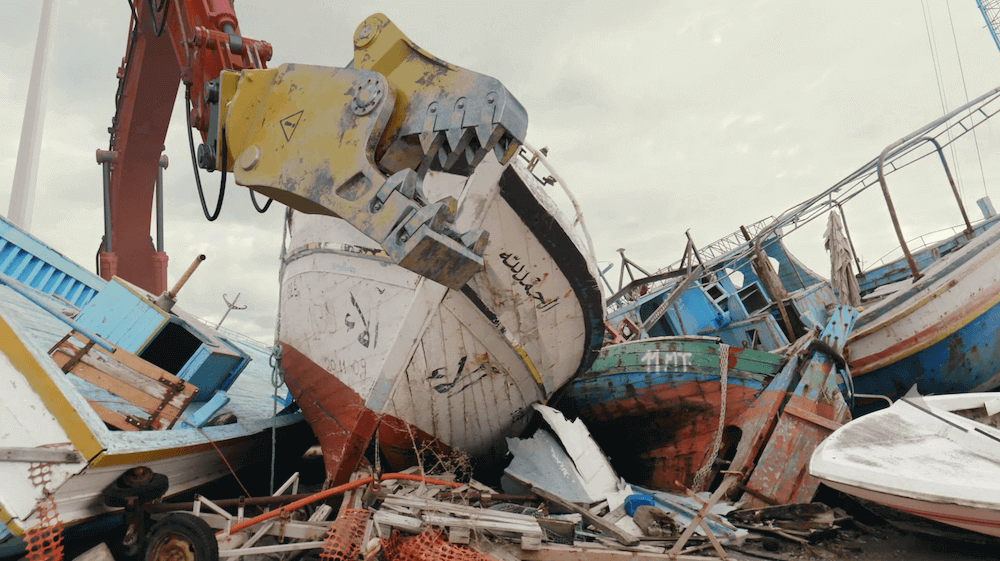 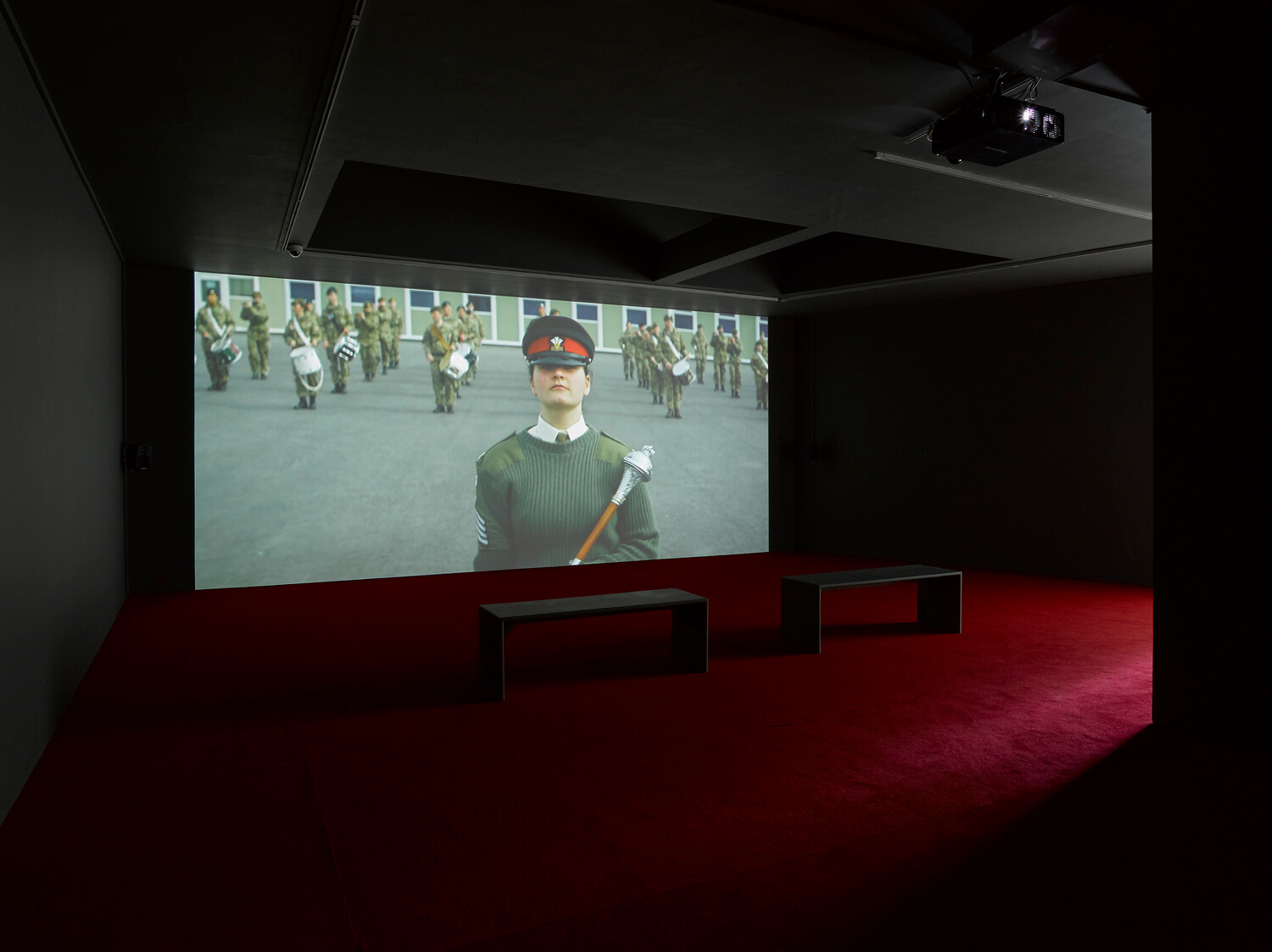 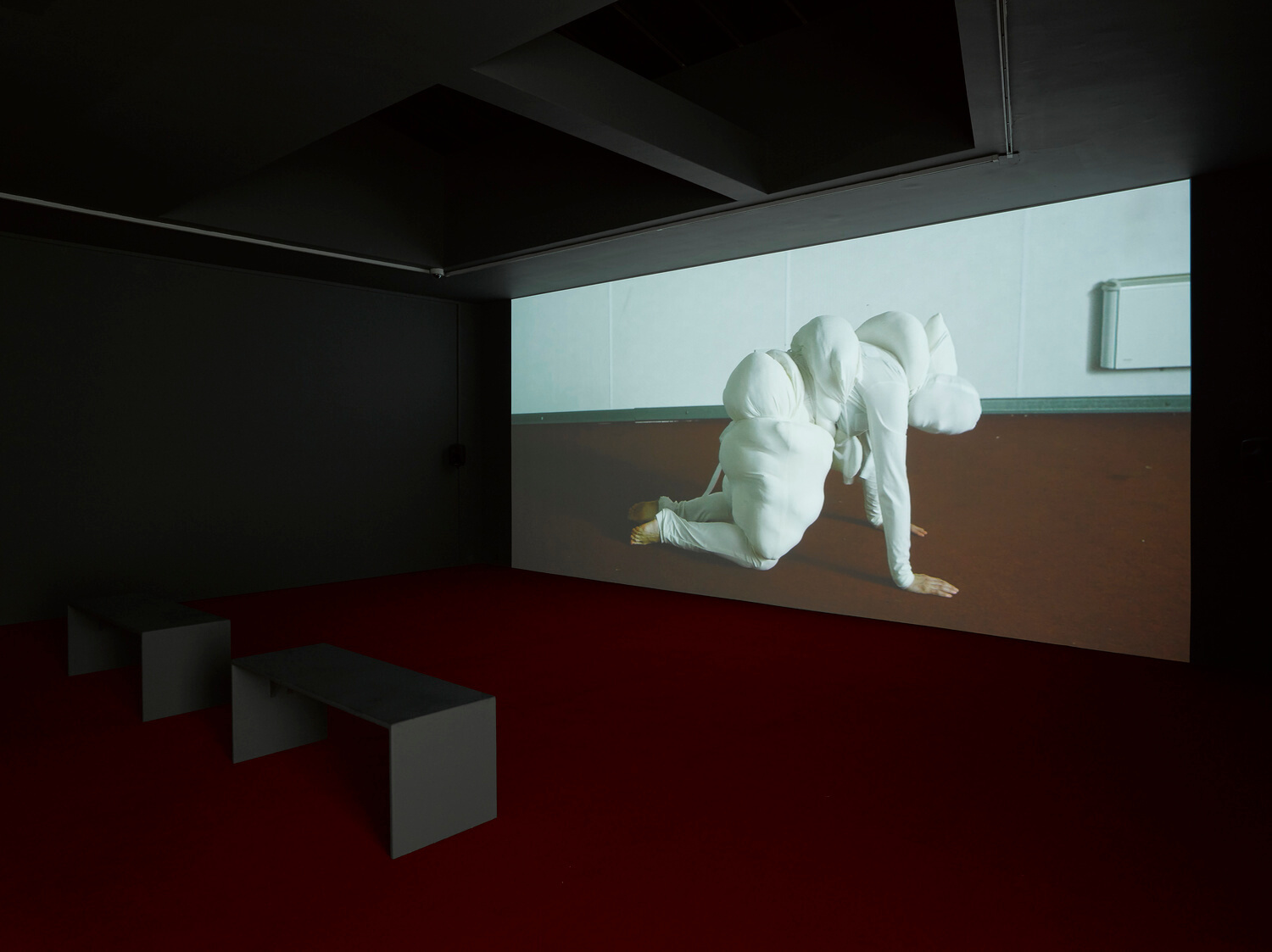 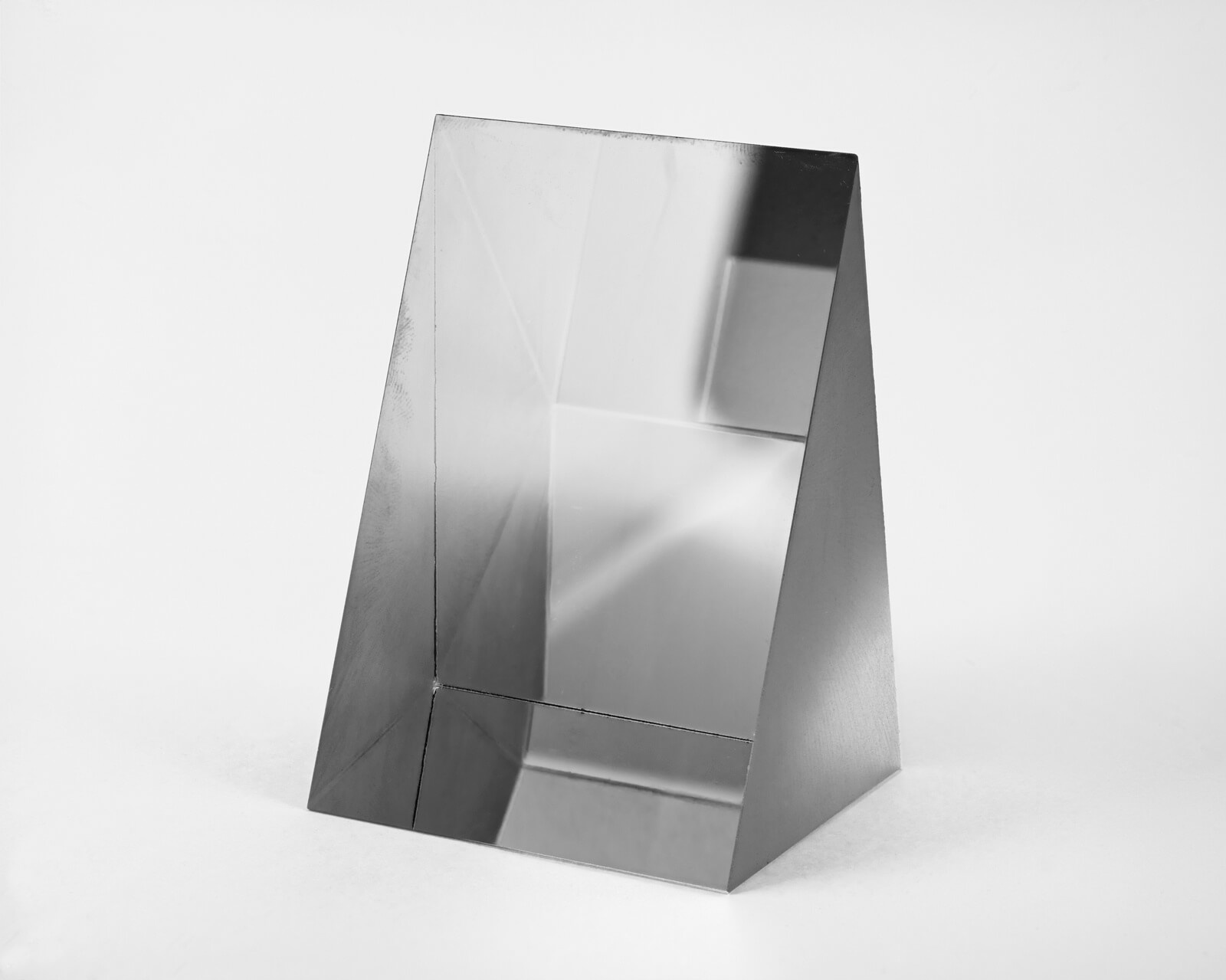 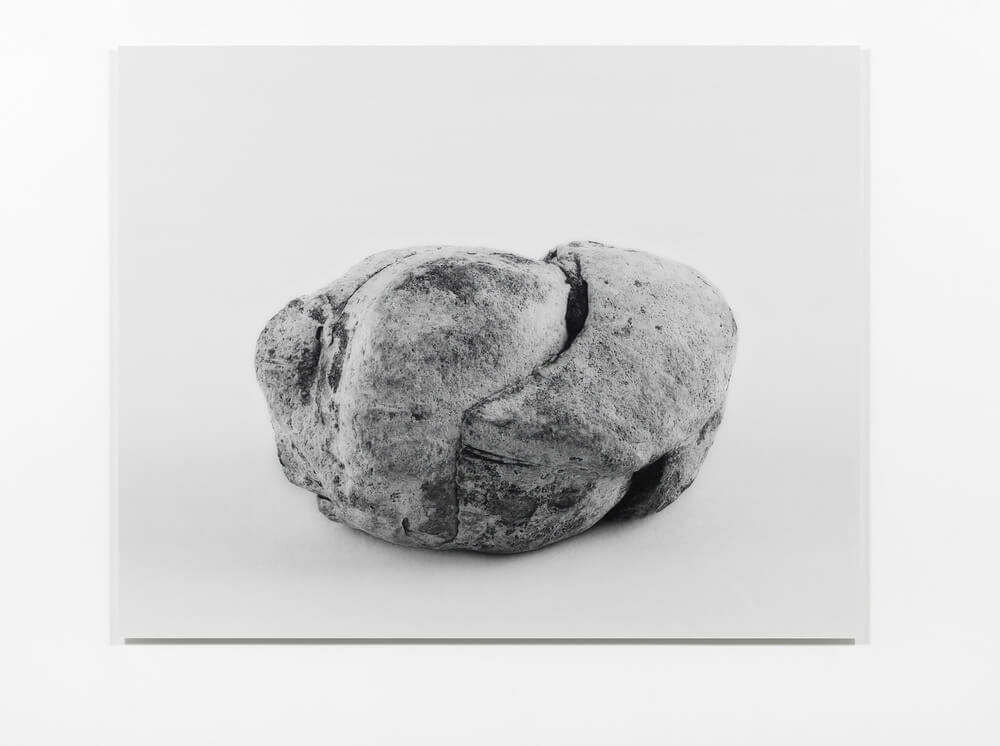 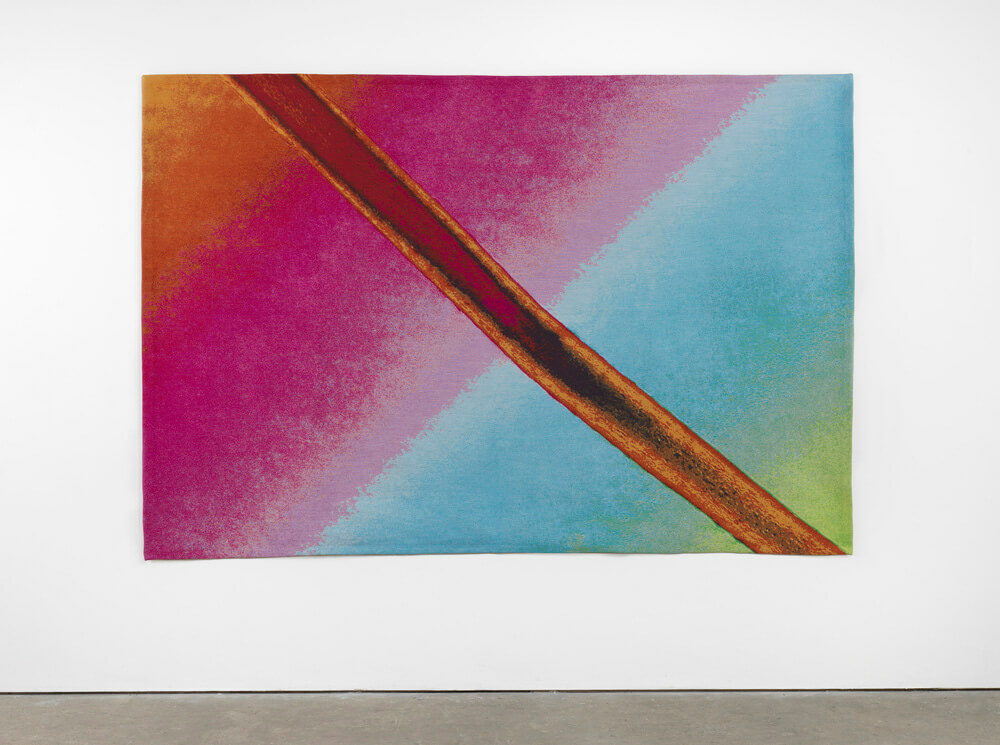 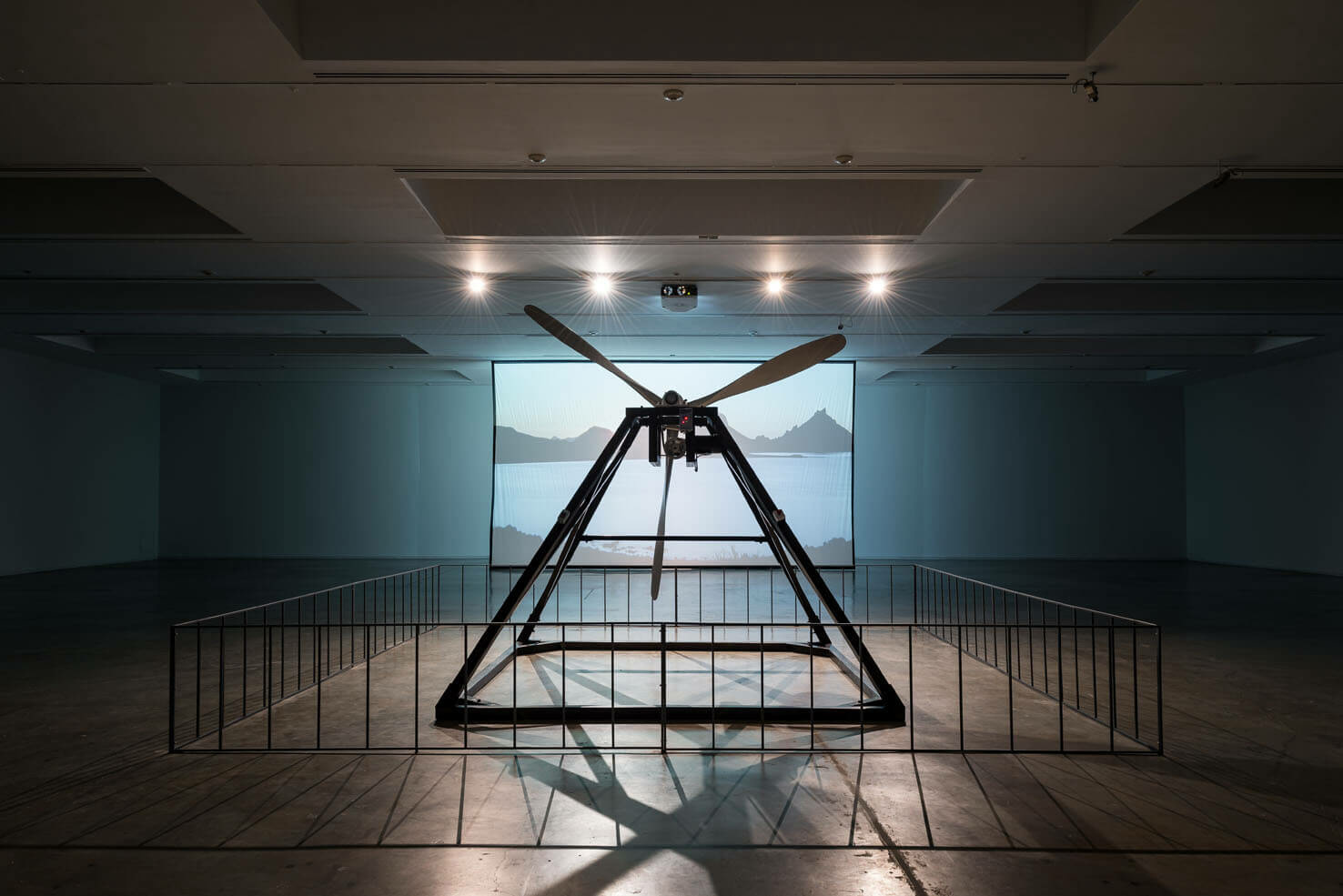 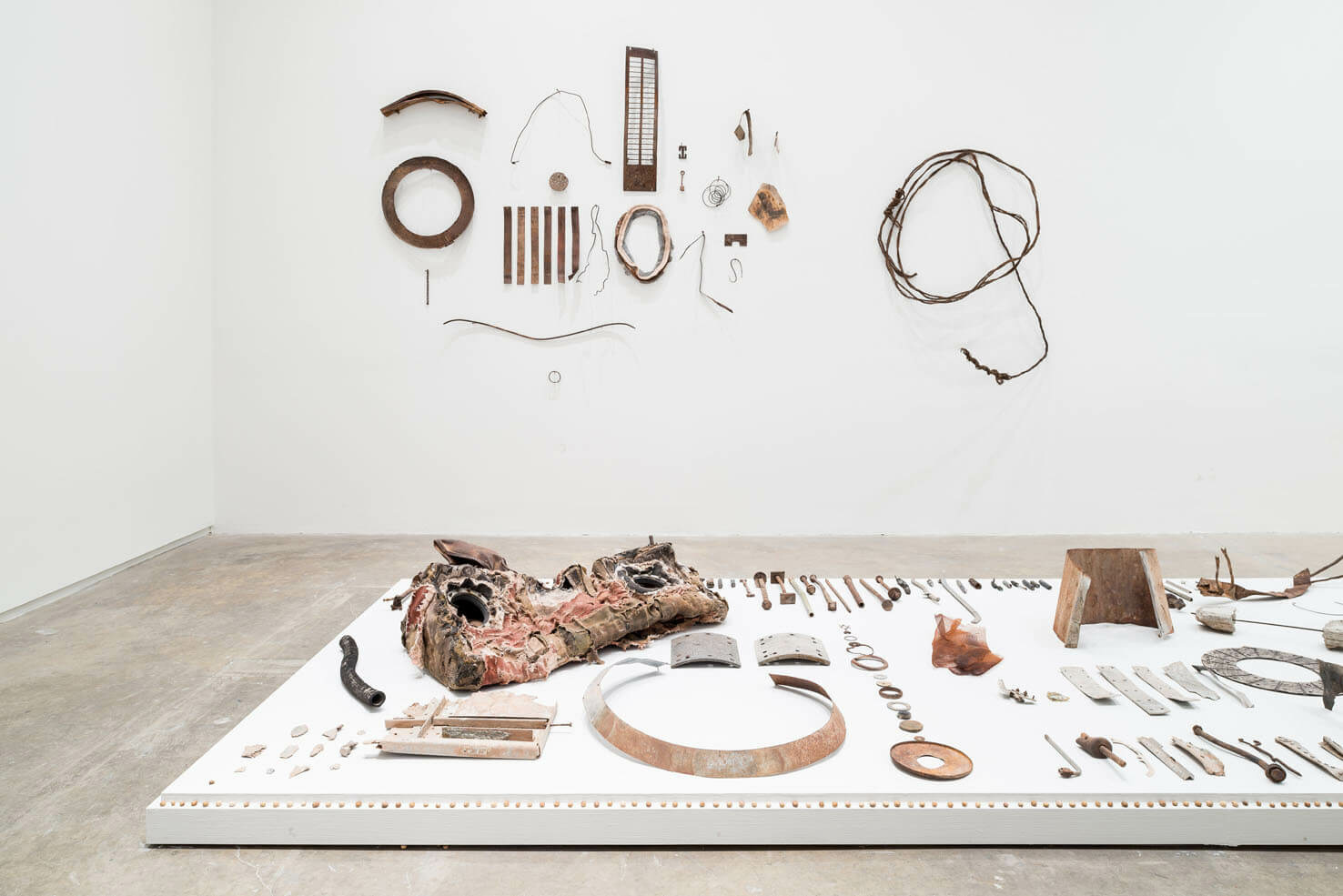 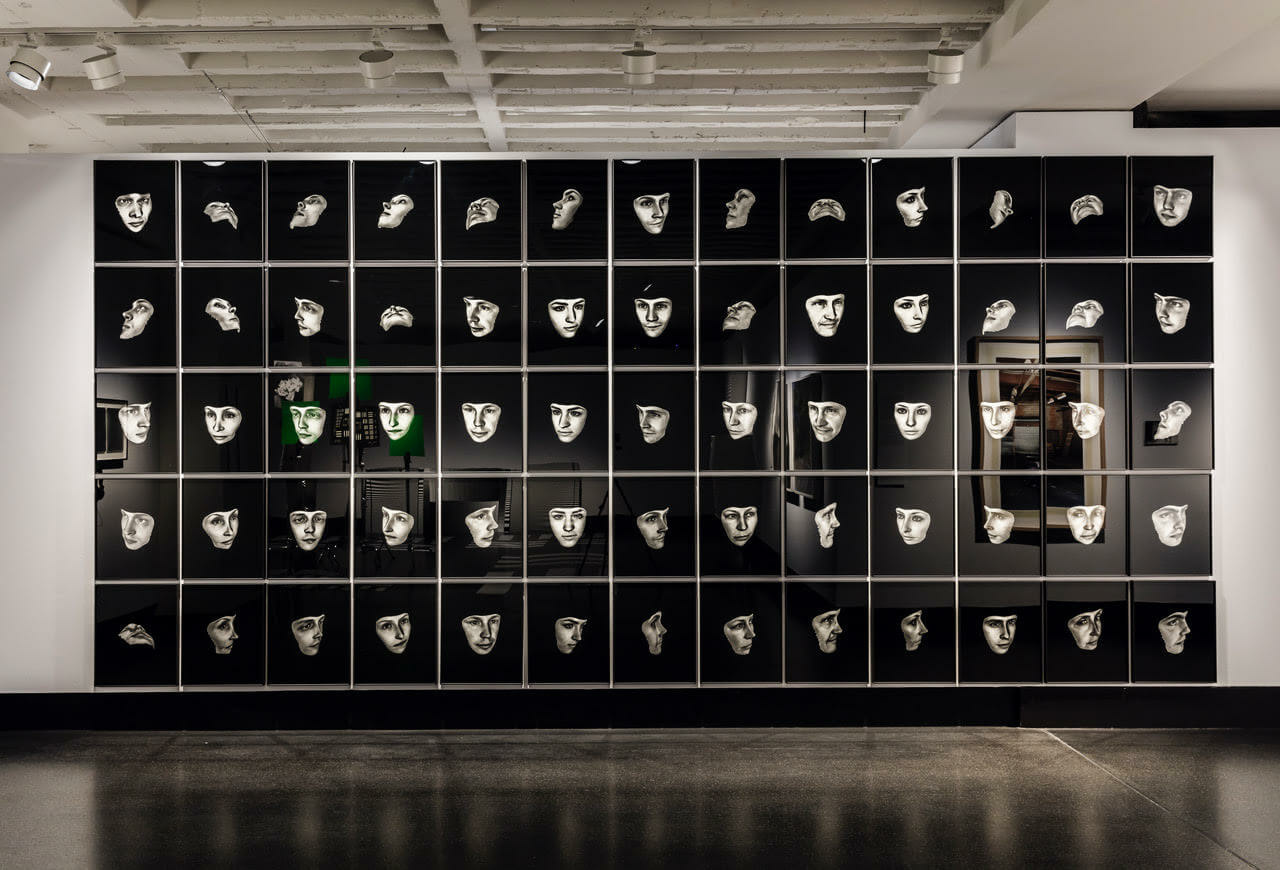 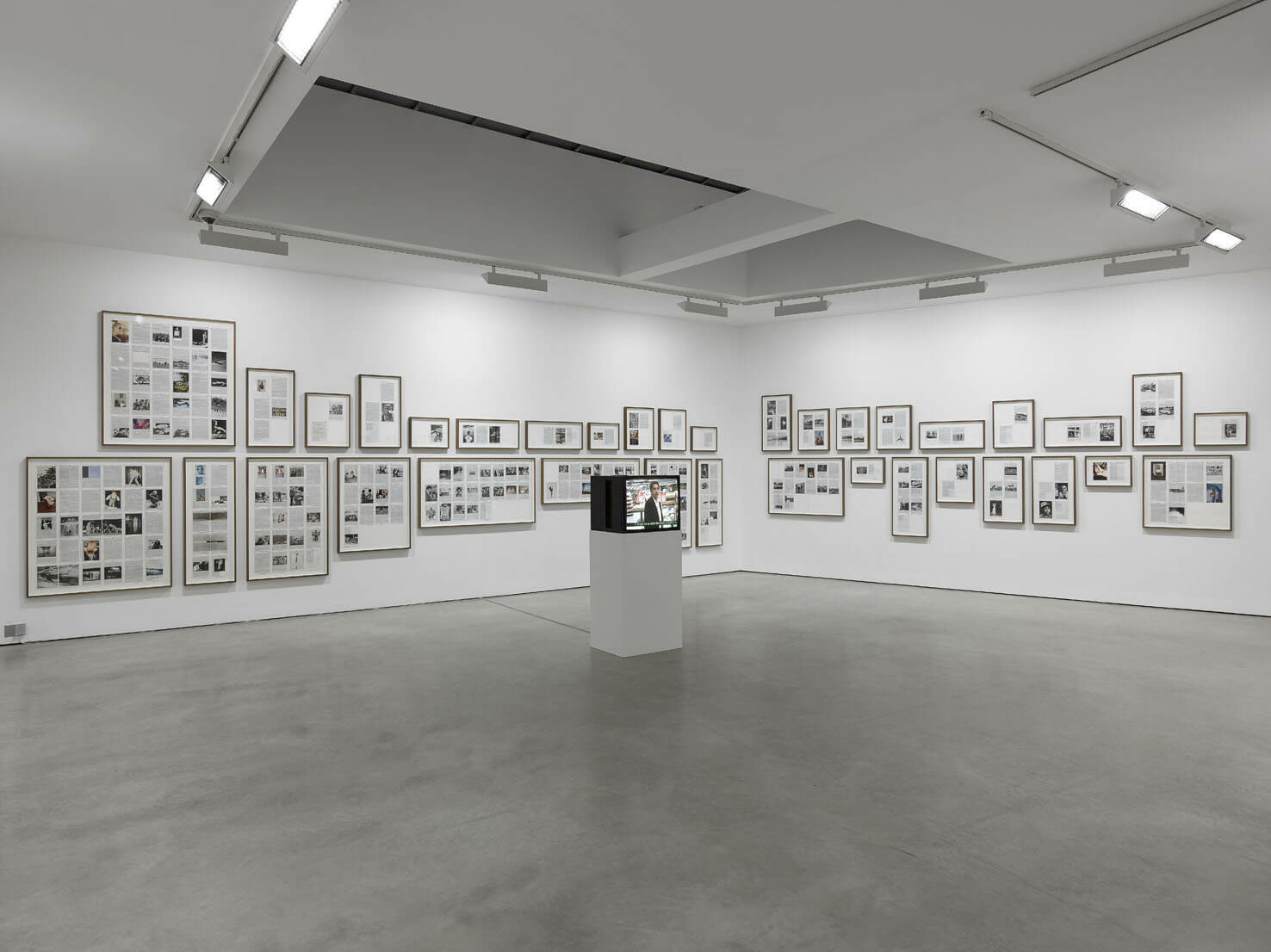 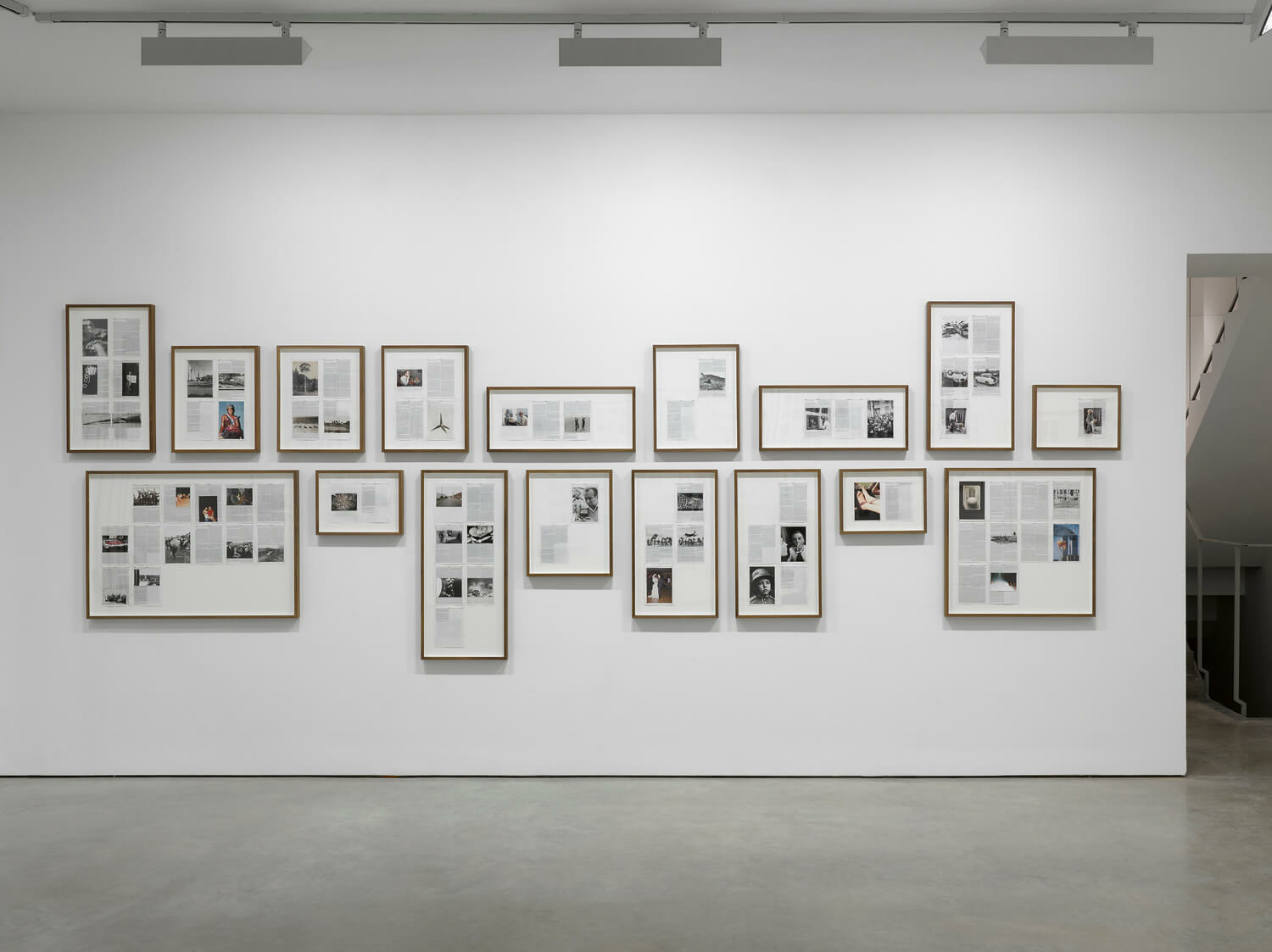 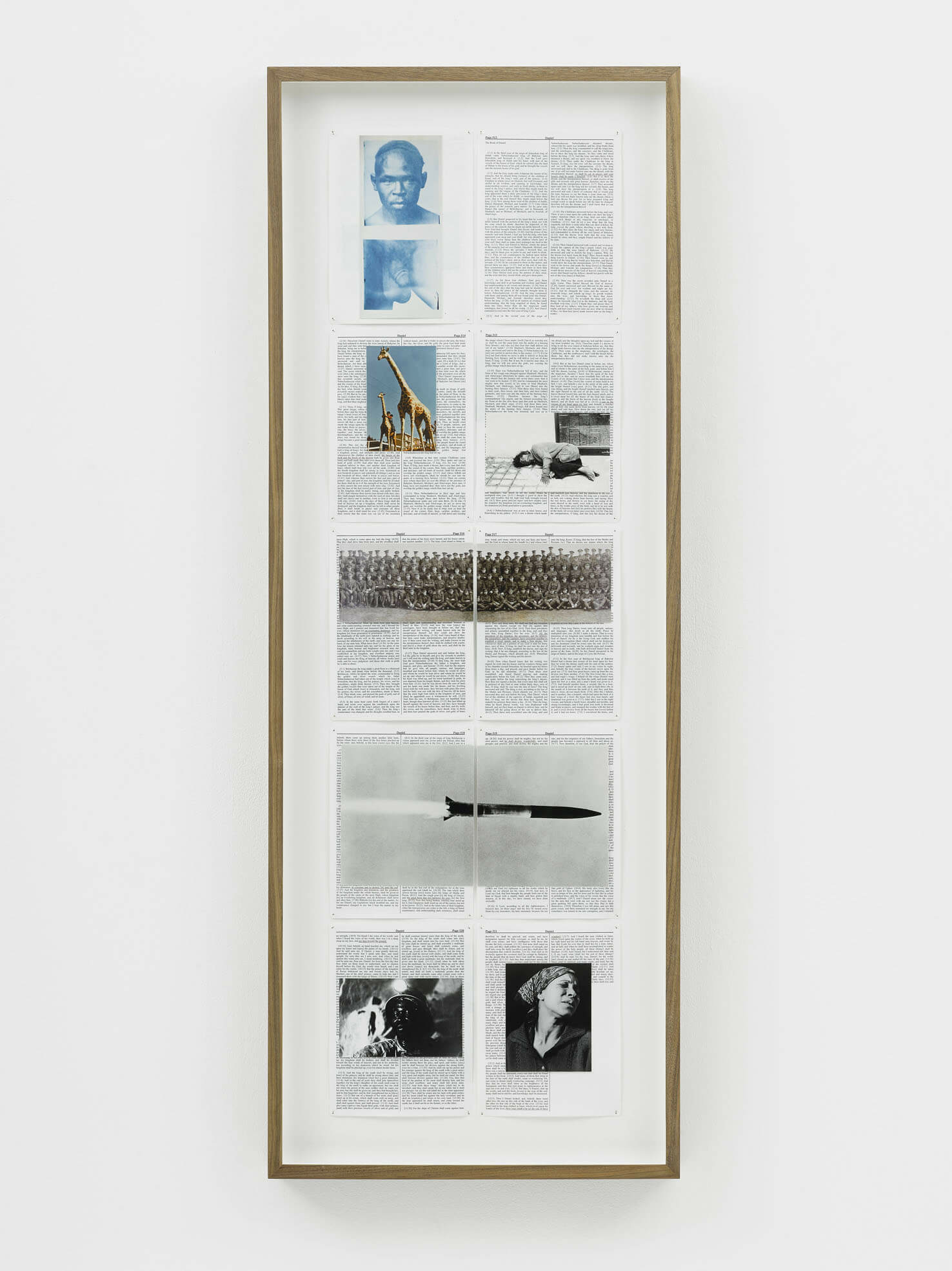 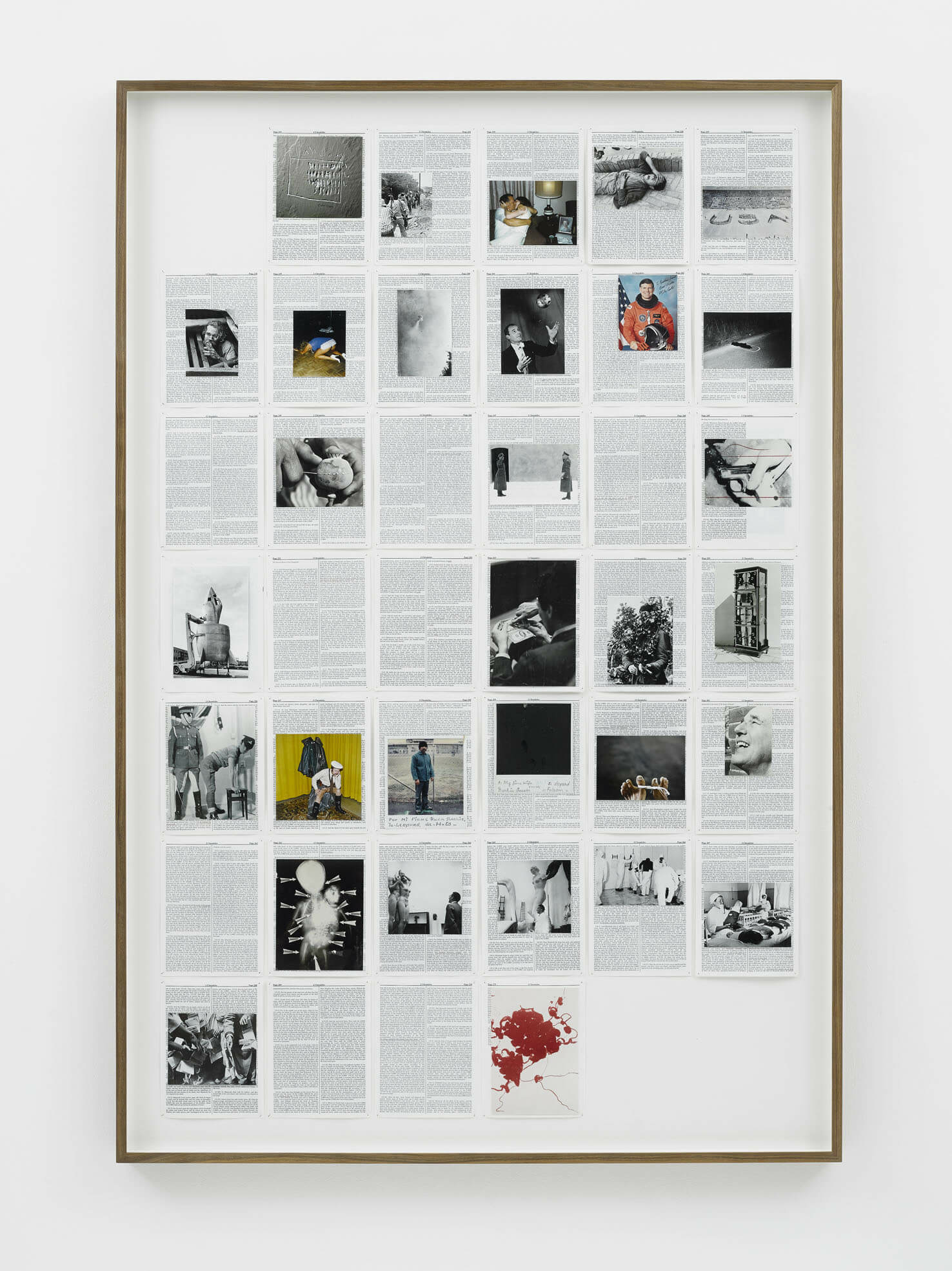 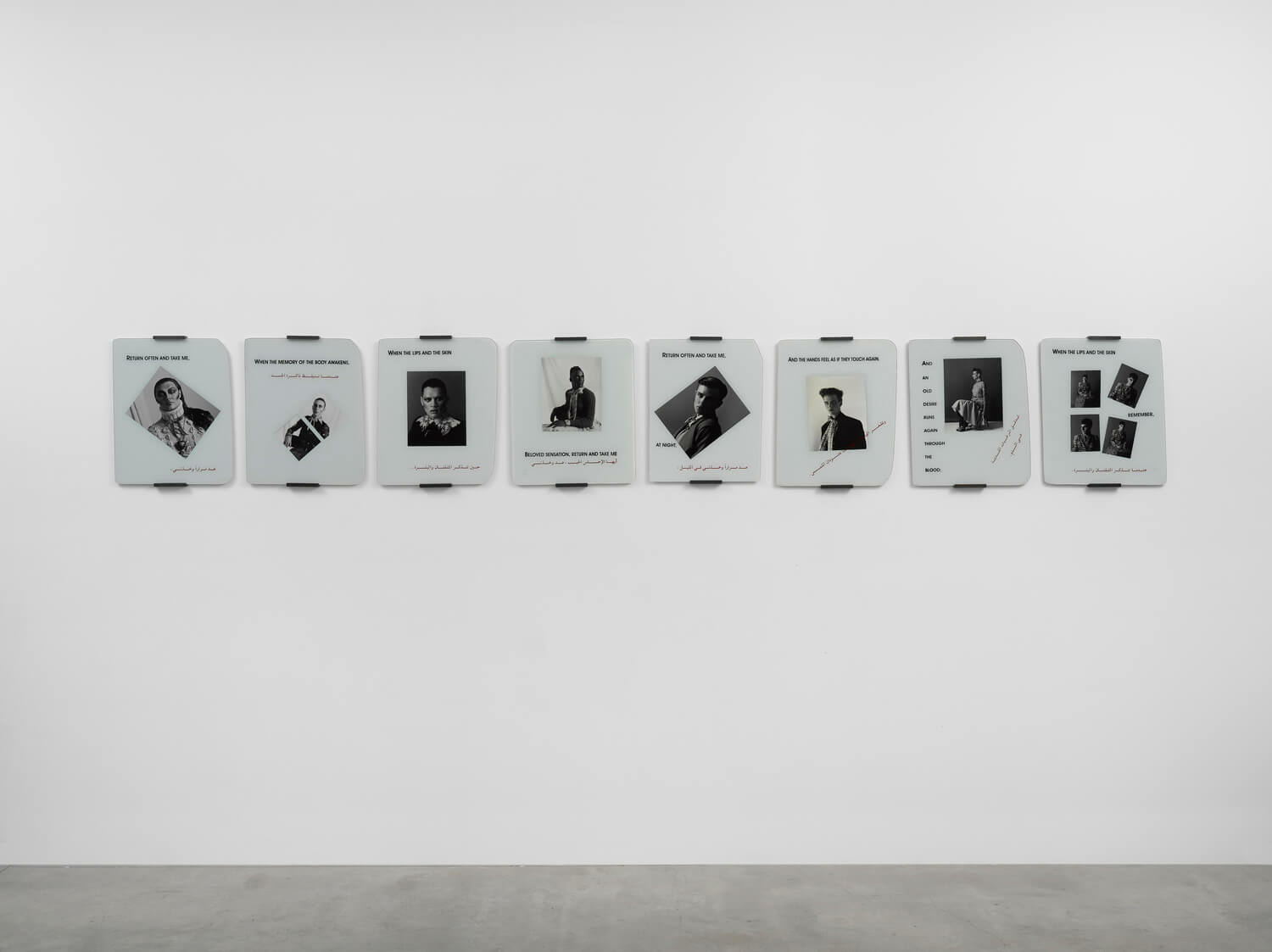 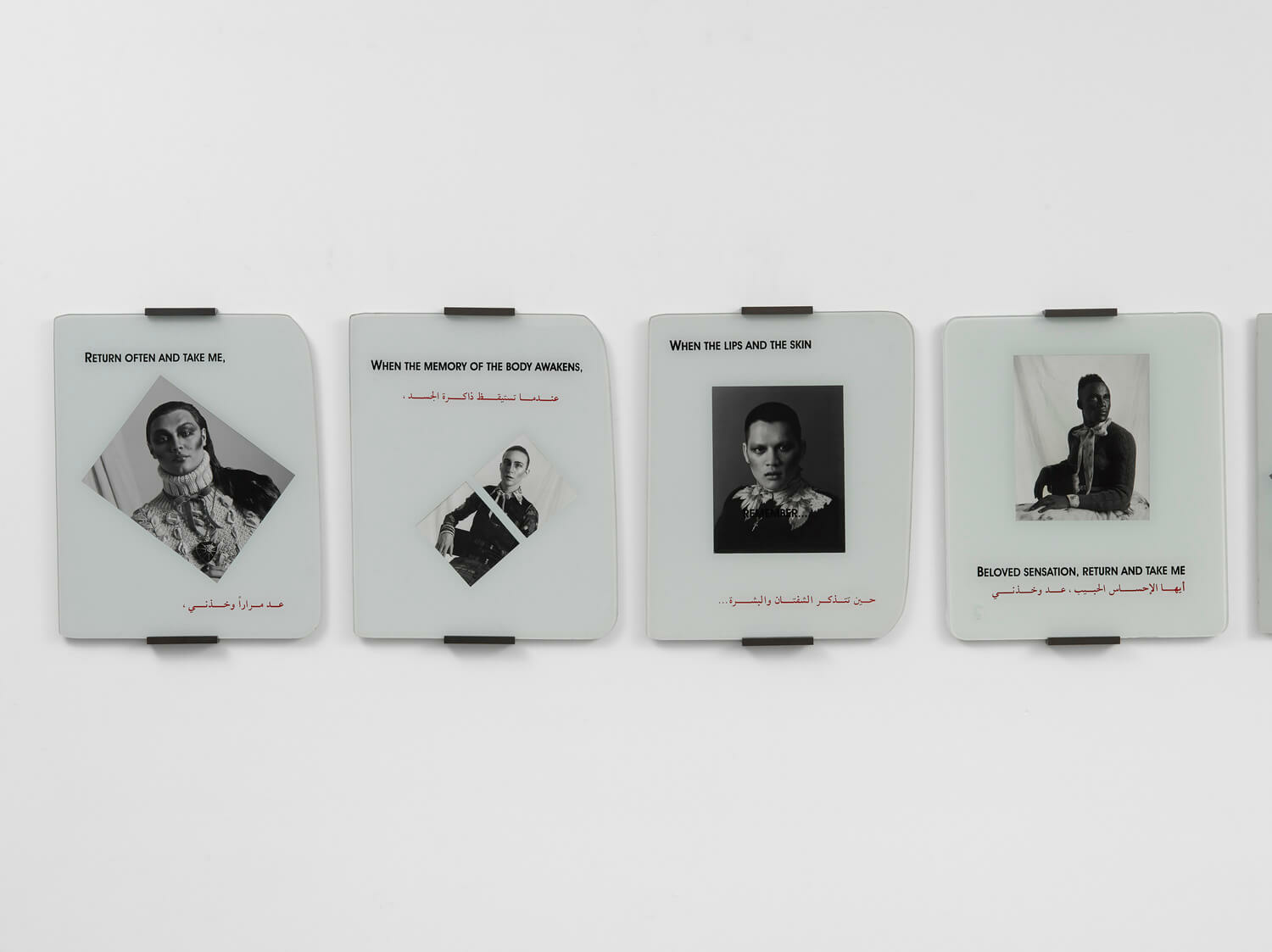 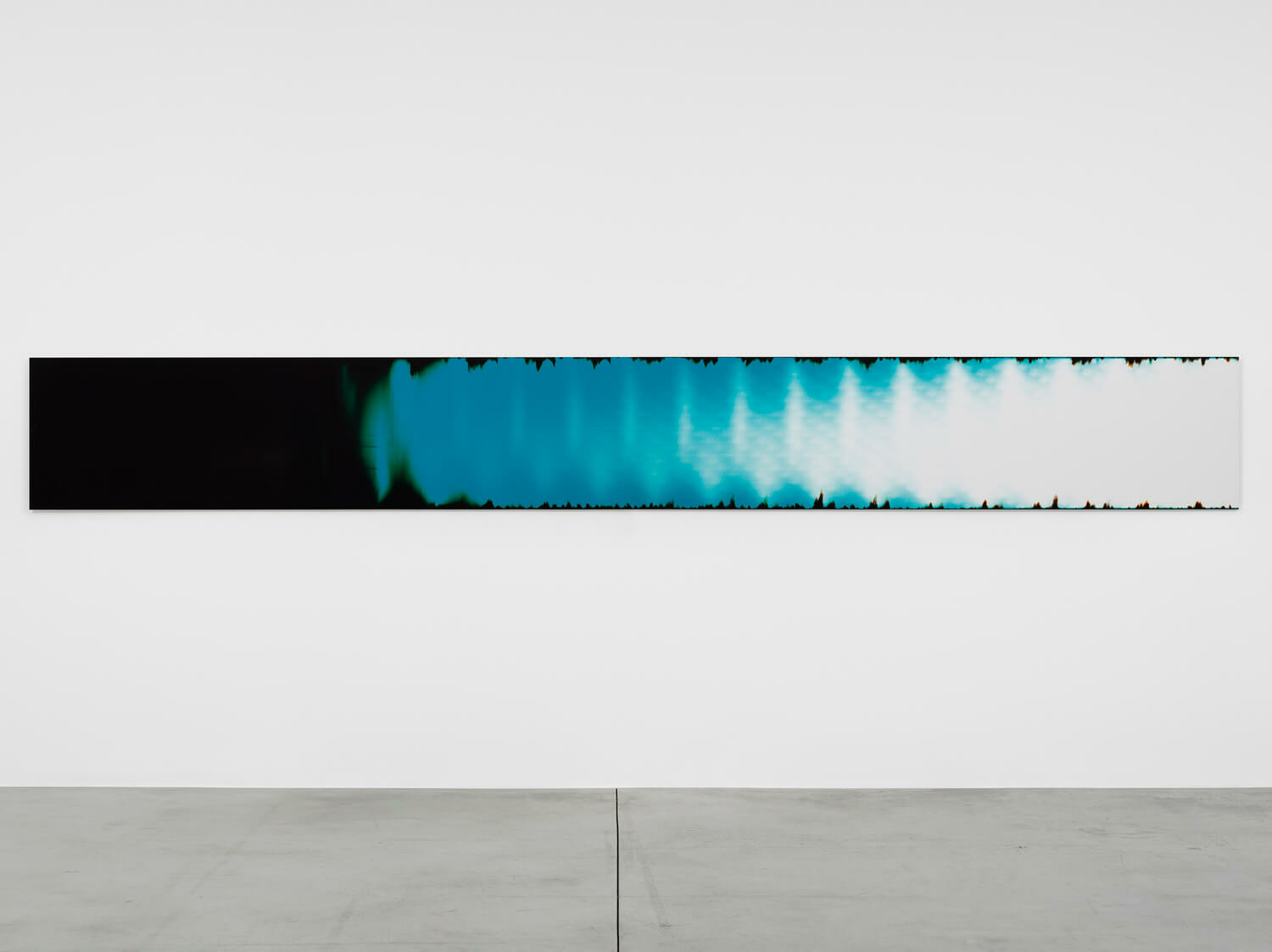