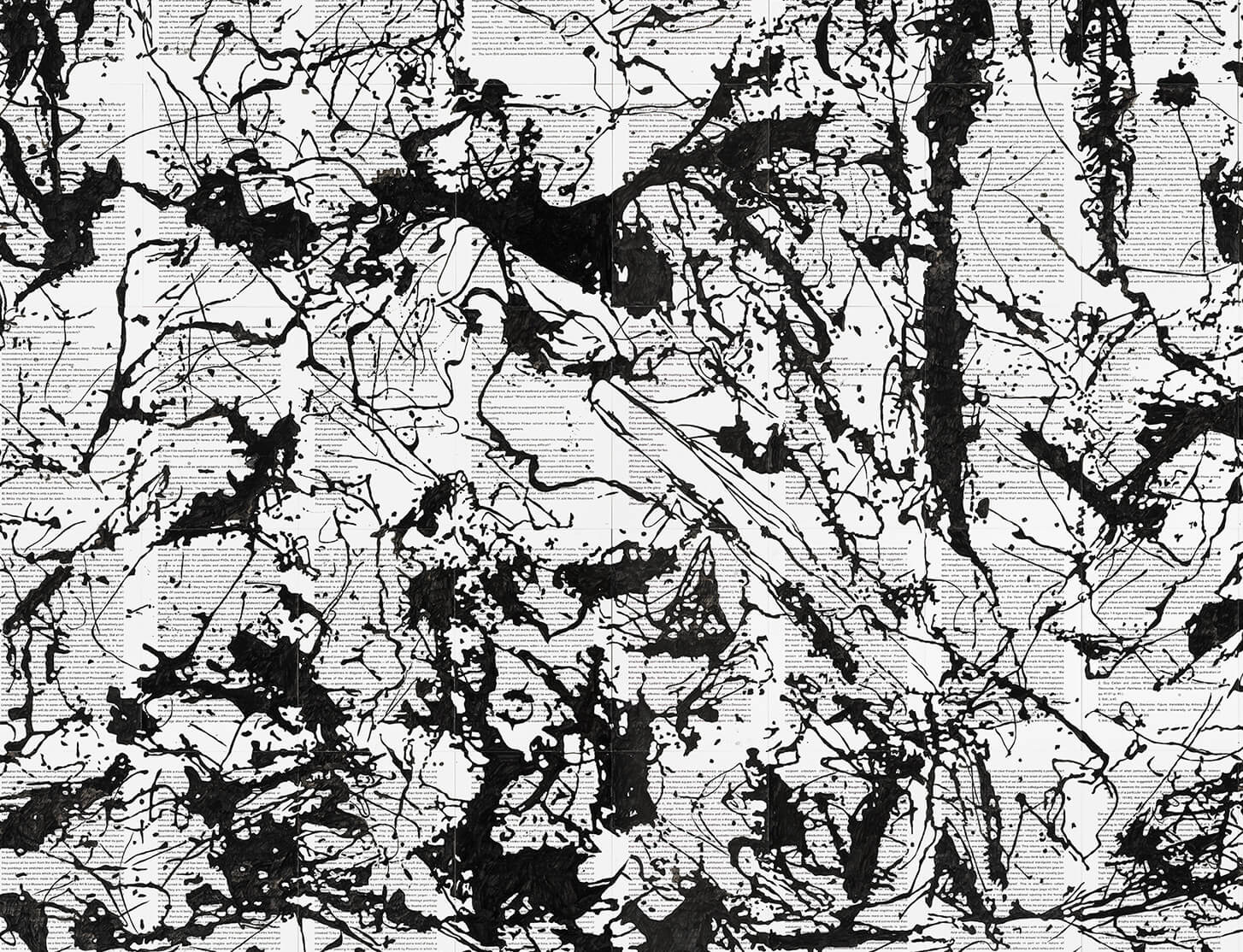 Lisson Gallery presents a selection of important work from its roster of artists, including both recent and historic drawing, painting and sculpture.

The presentation features Art & Language's Picasso’s Guernica (in the Style of Jackson Pollock, Essay II) (1980/2018); a large-scale sculpture by Richard Long entitled Time and Space (2015); Hélio Oiticica's gouache on cardboard, Untitled (1958); Ai Weiwei's Coloured Vases (2014); and a new floor-based sculpture entitled I can not yet even describe it to myself (2020) by Ryan Gander.