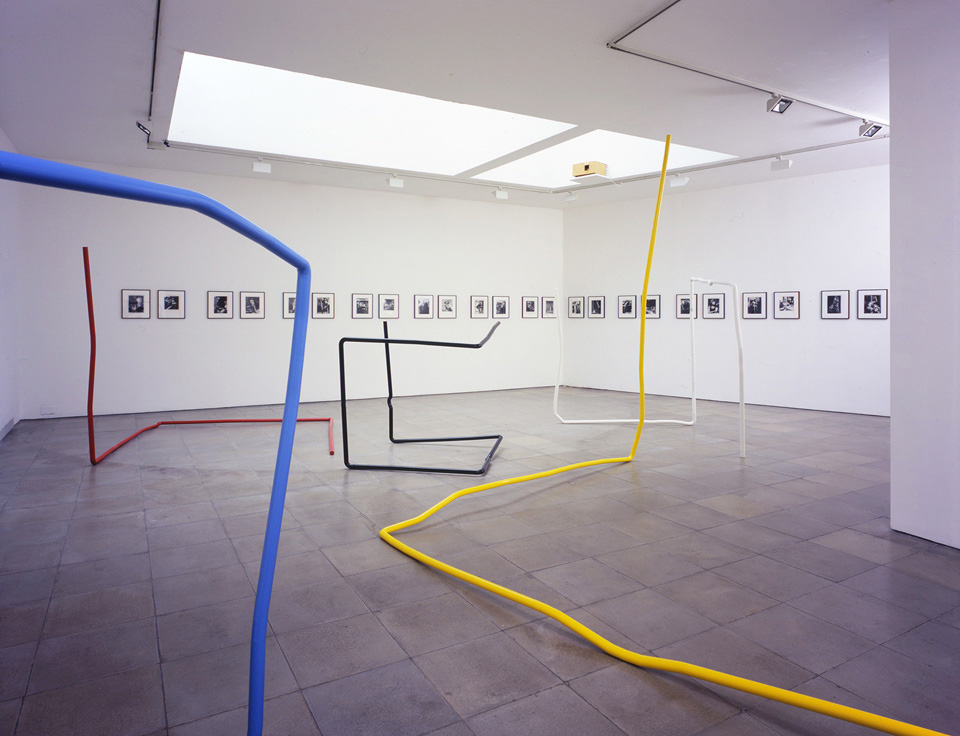 Jonathan Monk’s work often references or employs the strategies of preceding generations of conceptual artists such as John Baldessari, Bruce Nauman, Sol Lewitt and Ed Ruscha, and re-contextualises their work with his own personal, often humorous, twist. By connecting the work of these and other artists to his own biography and personal experience, he demystifies the ‘dogma of purity promulgated in the 60s and 70s.’ By appropriating and reworking art from the past, Monk comments on the myths of innovation and originality and gently undermines the idea of artistic authority, not least his own. Although often wry, quizzical and ironic, he never denigrates the achievements of those before him and in fact makes no secret of his emotional, even sentimental affection for the art and artists of this era.

In his exhibition, Monk acknowledges Lewitt, whose exhibition is on at 29 Bell St. in Incomplete Open Paperclips (enlarged) I-V, 2006, a ‘genetic link’ to Lewitt’s Incomplete Open Cube sculptures from 1974. Lewitt’s series investigated the cube, the most basic of geometric form, systematically arranging and subtracting the cube’s elements. Monk’s new sculpture series, based on his manipulations of paperclips, playfully highlights the exhaustive end-game logic of Lewitt’s original works.

What is Seen is Described, What is Described is Seen (Rothko) I & II, 2006 examine two descriptive languages – the visual and the linguistic. Monk sent postcards of paintings by Abstract Expressionist Mark Rothko to the artists Art & Language, asking them to provide a rational and uninflected description of the images. These straightforward descriptions were then given to a commercial sign painter in order to turn the text back into image.

In keeping with his self-referential constructs, Monk uses his own body as a unit of measurement in Nine Measurements (Blue), 2005. In this work the circumference of aluminium circles represents the measurements taken by a tailor in order to make a shirt. Jonathan used his own body as the template for the work, which forms an abstract kind of self-portrait. Another version of the work exists in white, making reference to white collar and blue collar labour.

At 29 Bell Street Jonathan Monk, assumes the roles of both curator and technician by making the Lewitt wall drawings first shown at Lisson Gallery in 1973, originally made by Lewitt and the gallery’s owner, Nicholas Logsdail.

Monk narrates ‘(his)stories of art, where ‘the truth is not always true.’

Jonathan Monk was born in Leicester, England in 1969 and lives and works in Berlin. His survey exhibition ‘Yesterday, Today, Tomorrow etc’ is currently at the Kunsthalle Nuremberg until 5th November and then will continue to its fourth venue at the Haus am Waldsee, Berlin in December.

Monk will have two solo exhibitions at Palais de Tokyo, Paris in 2007. 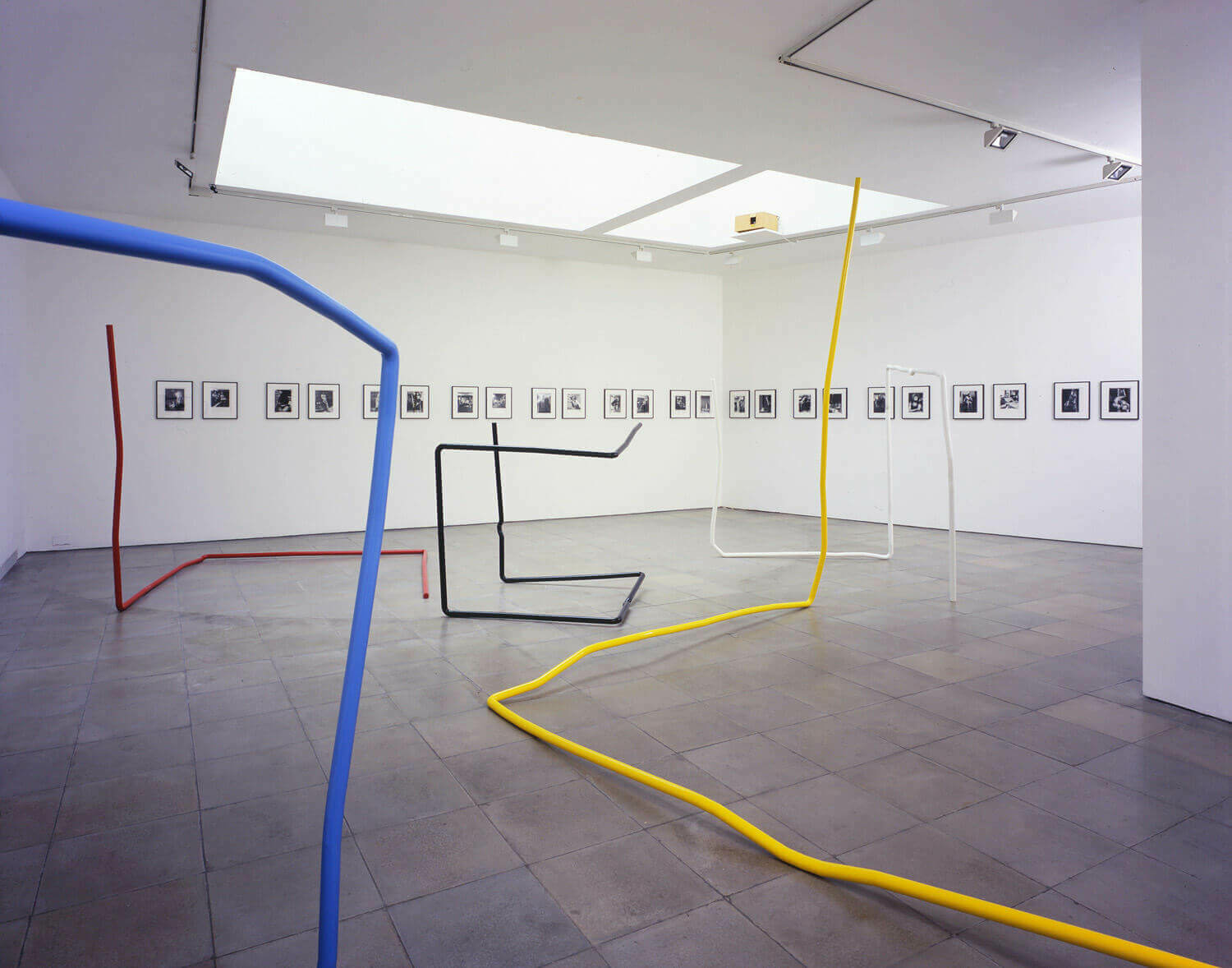 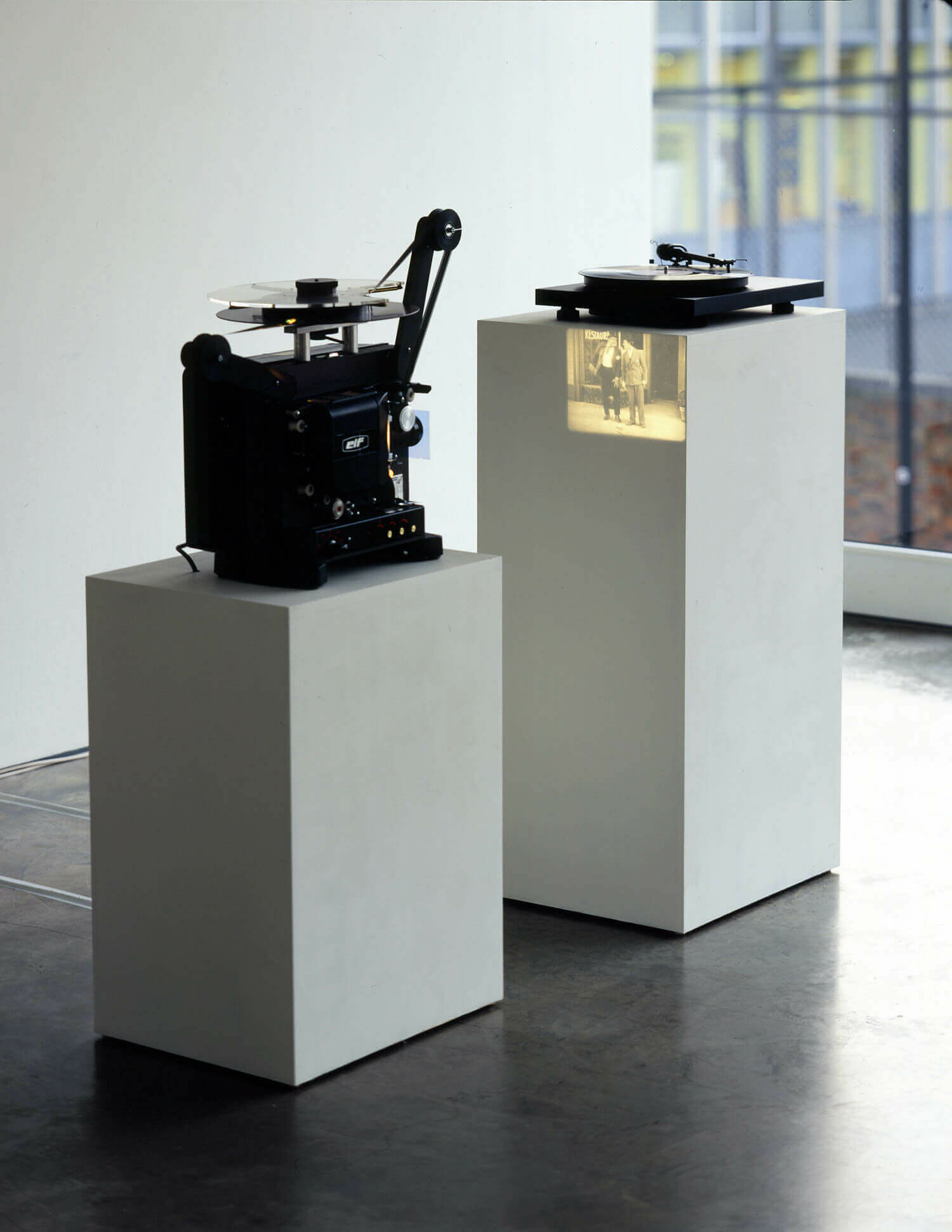 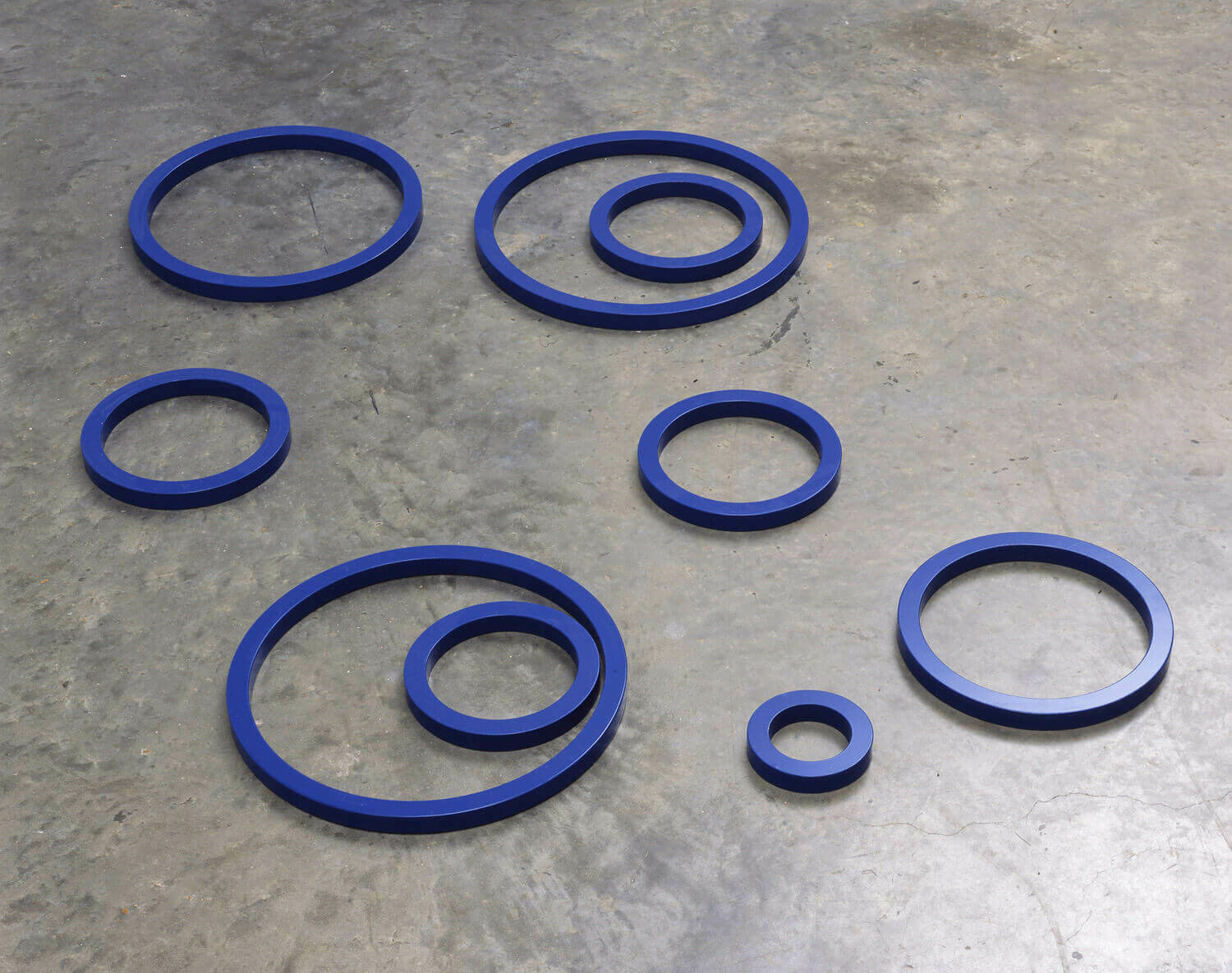 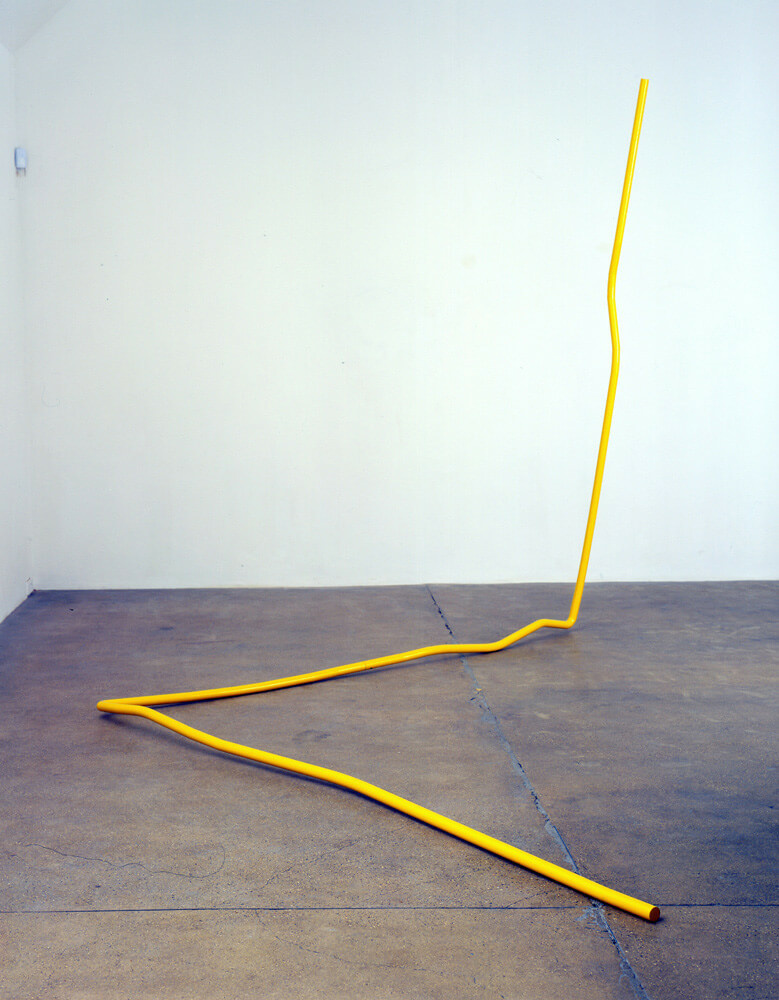 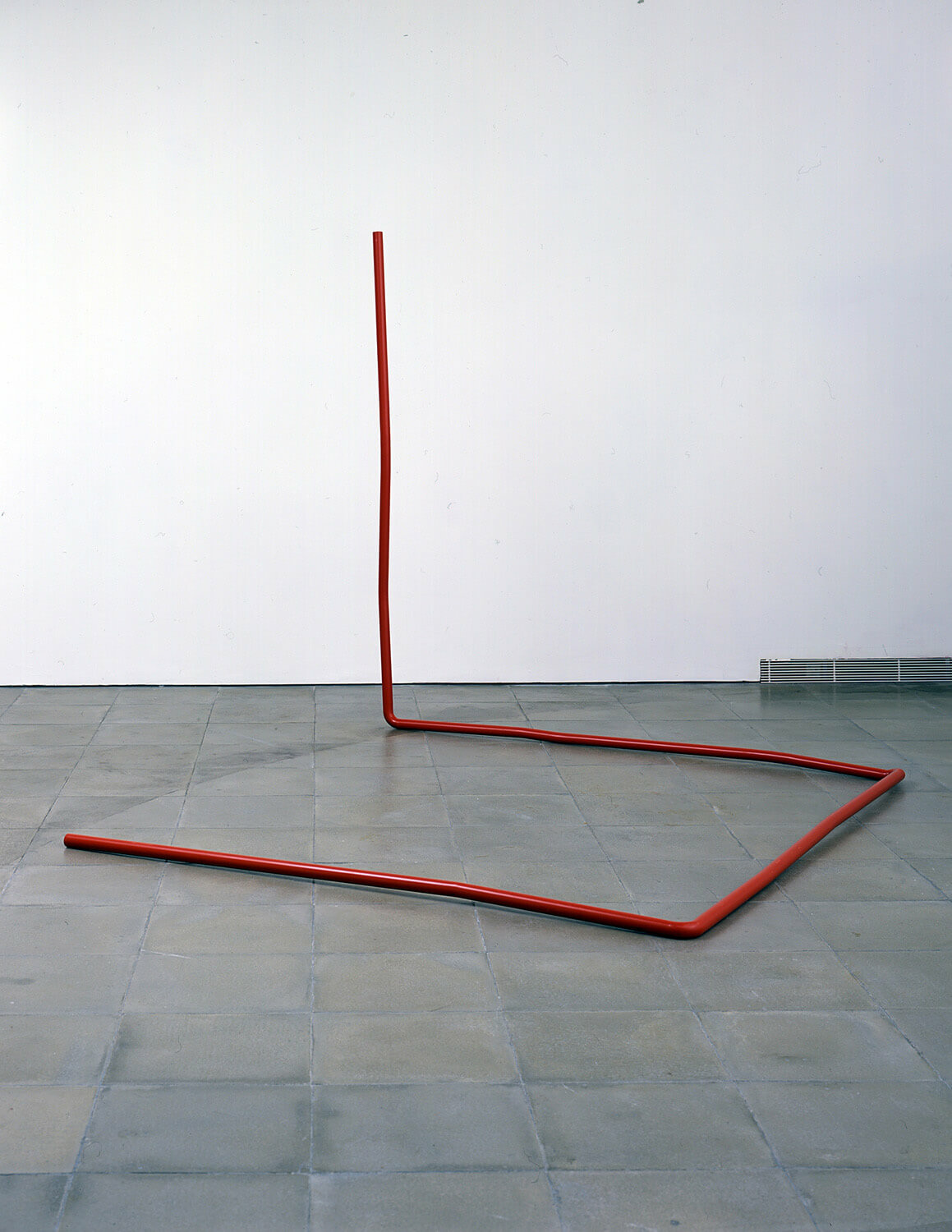 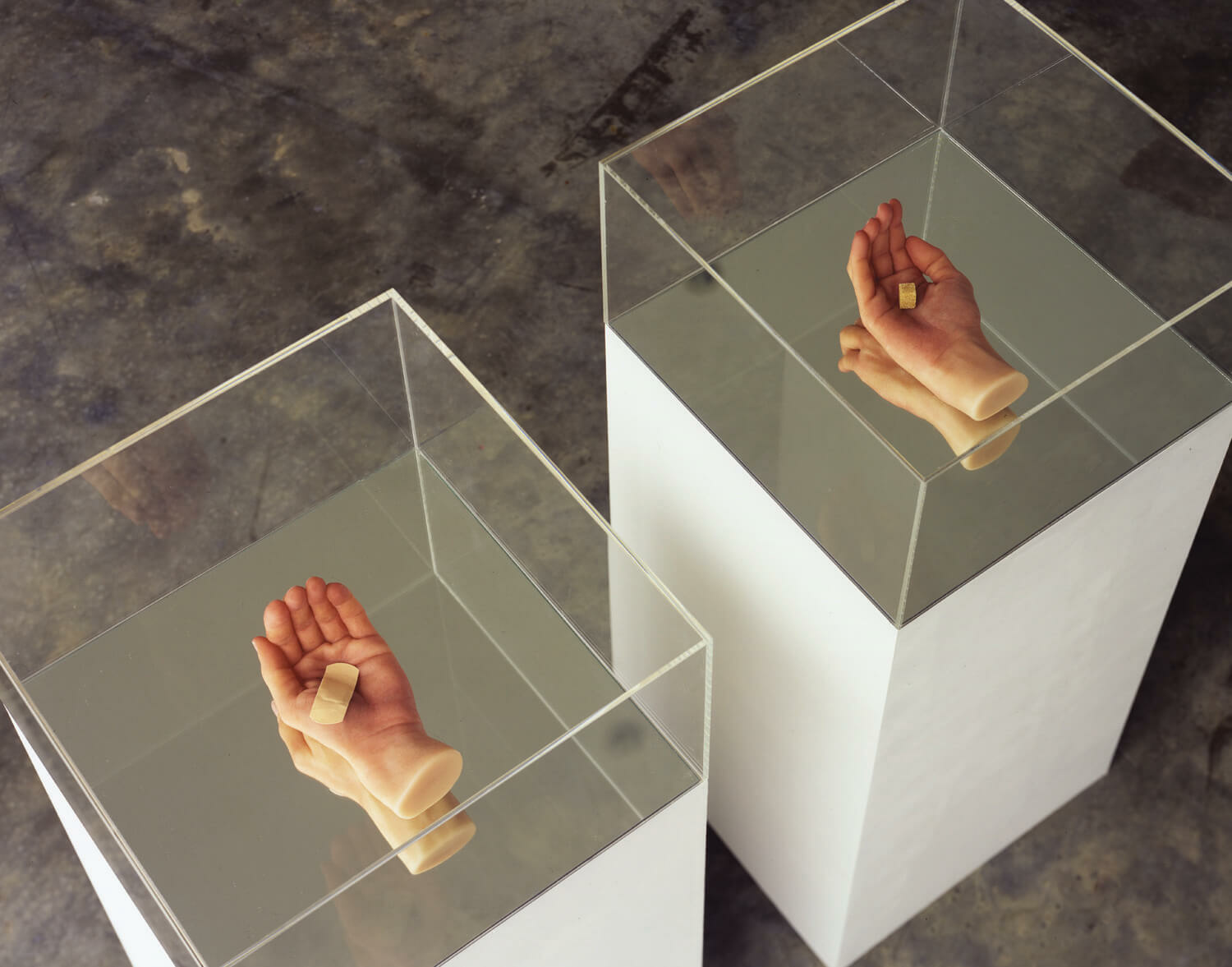 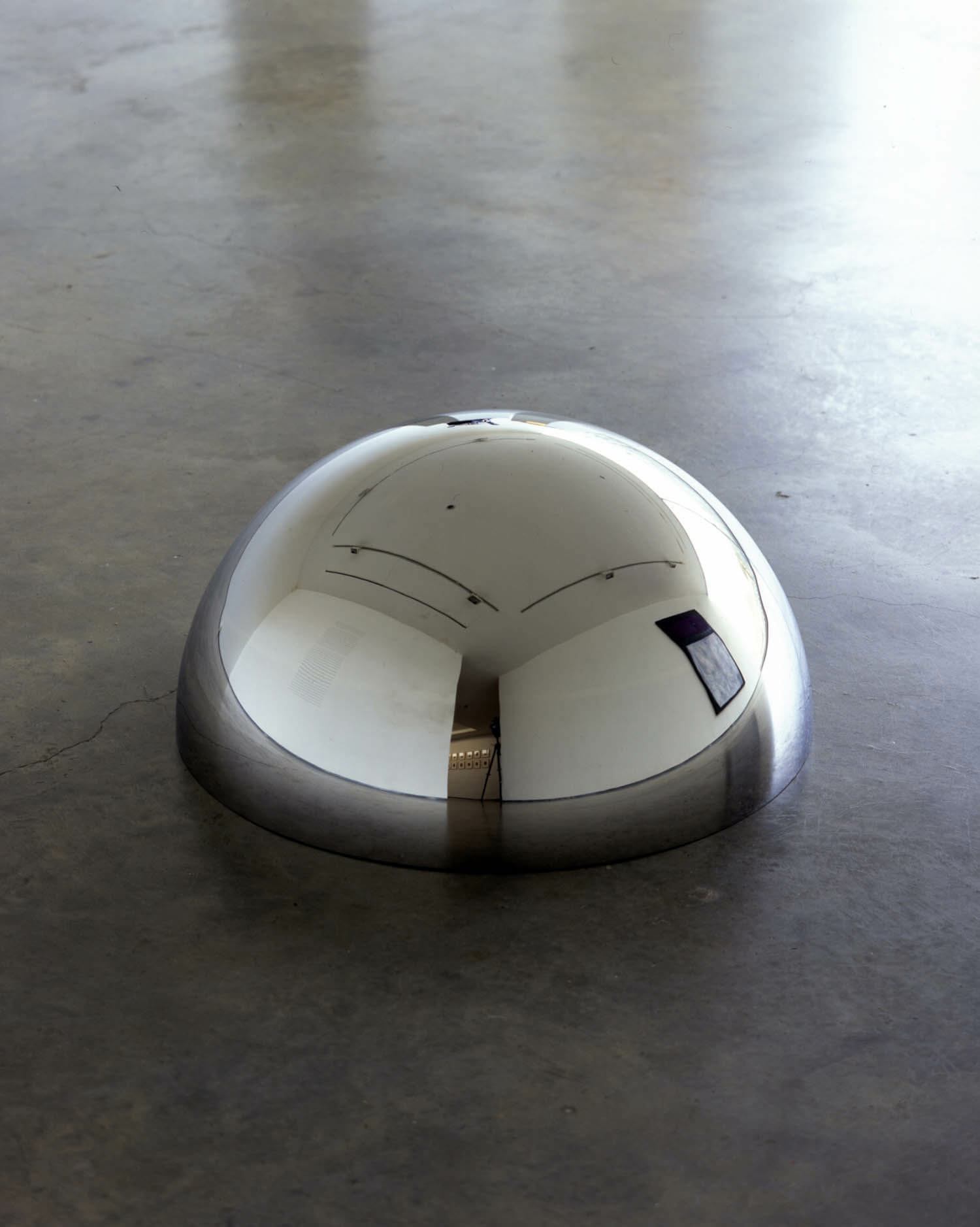