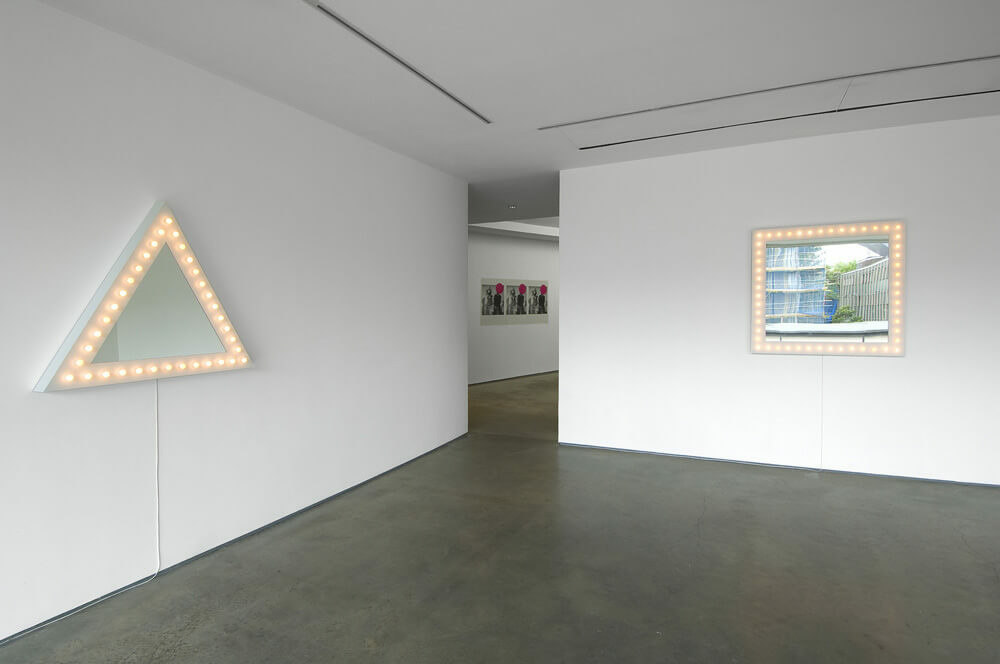 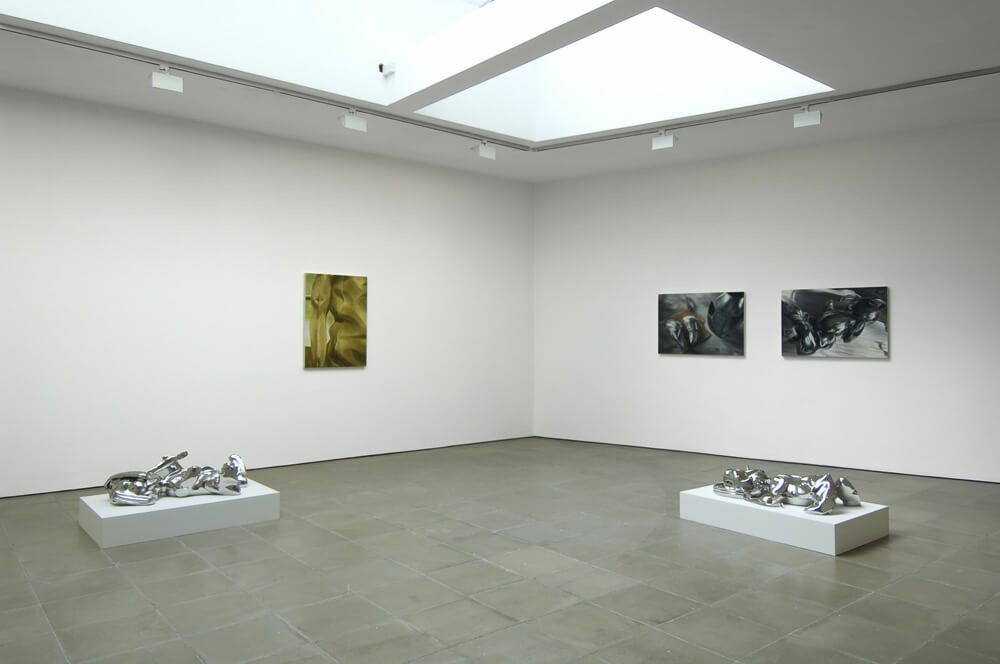 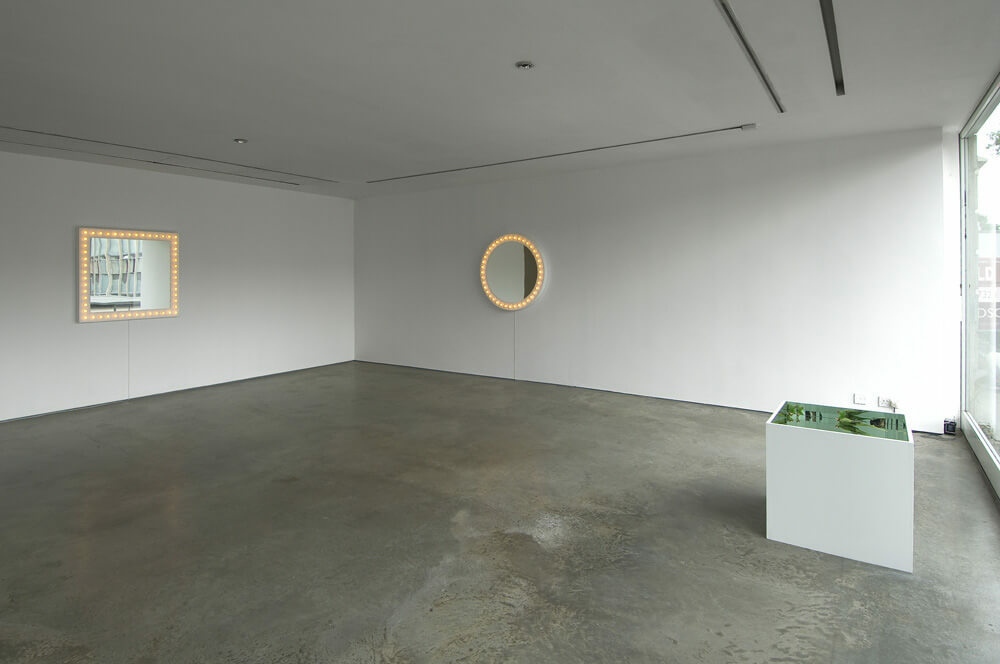 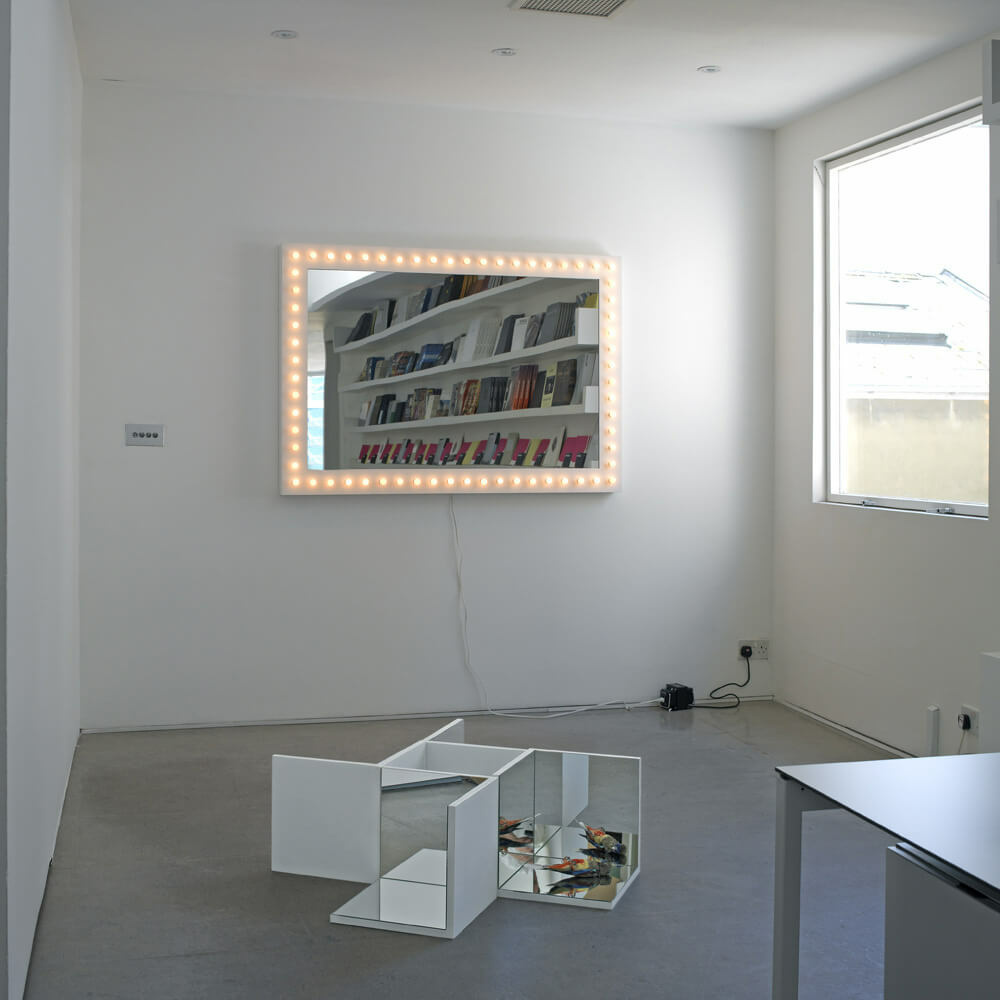 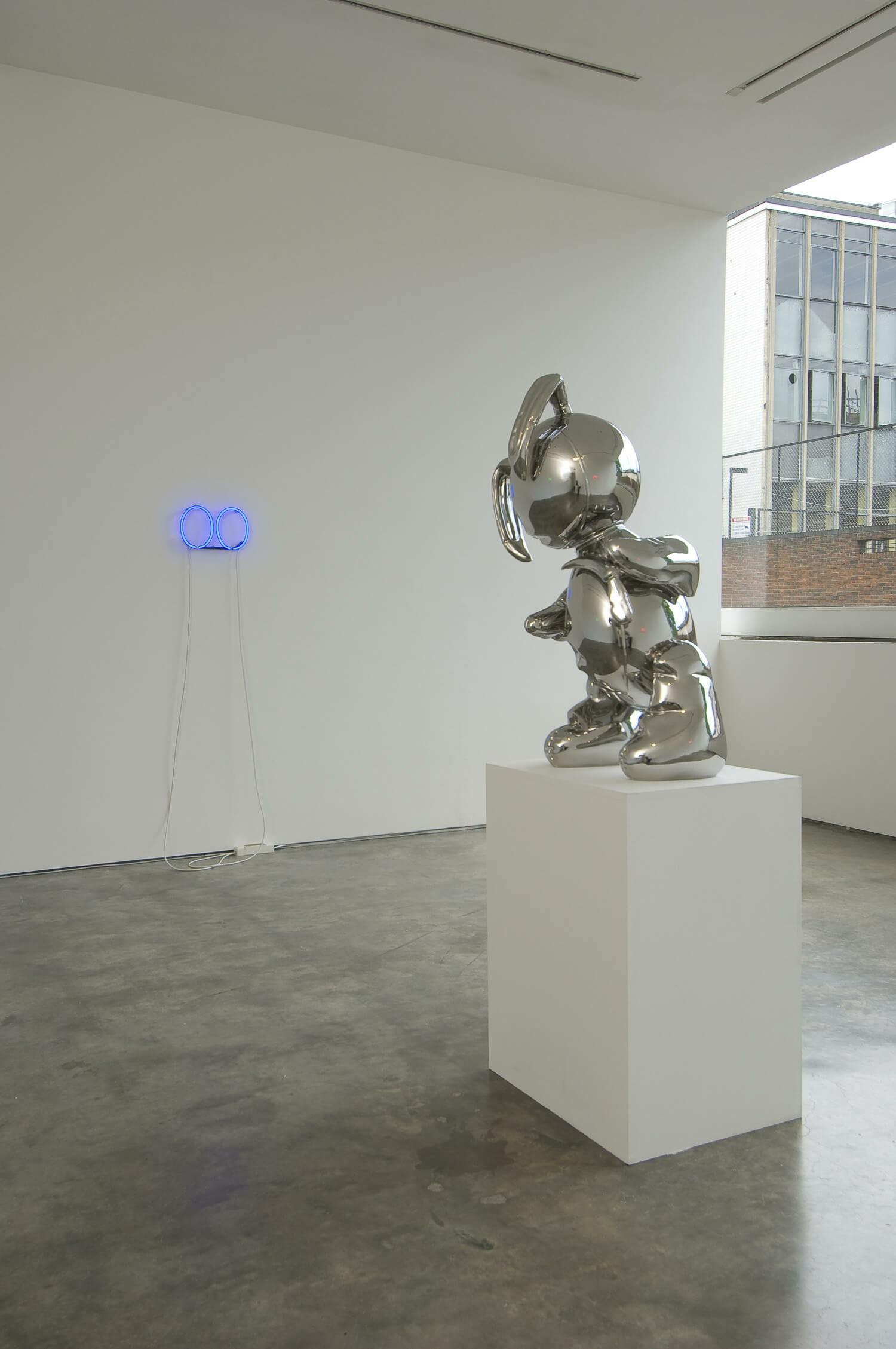 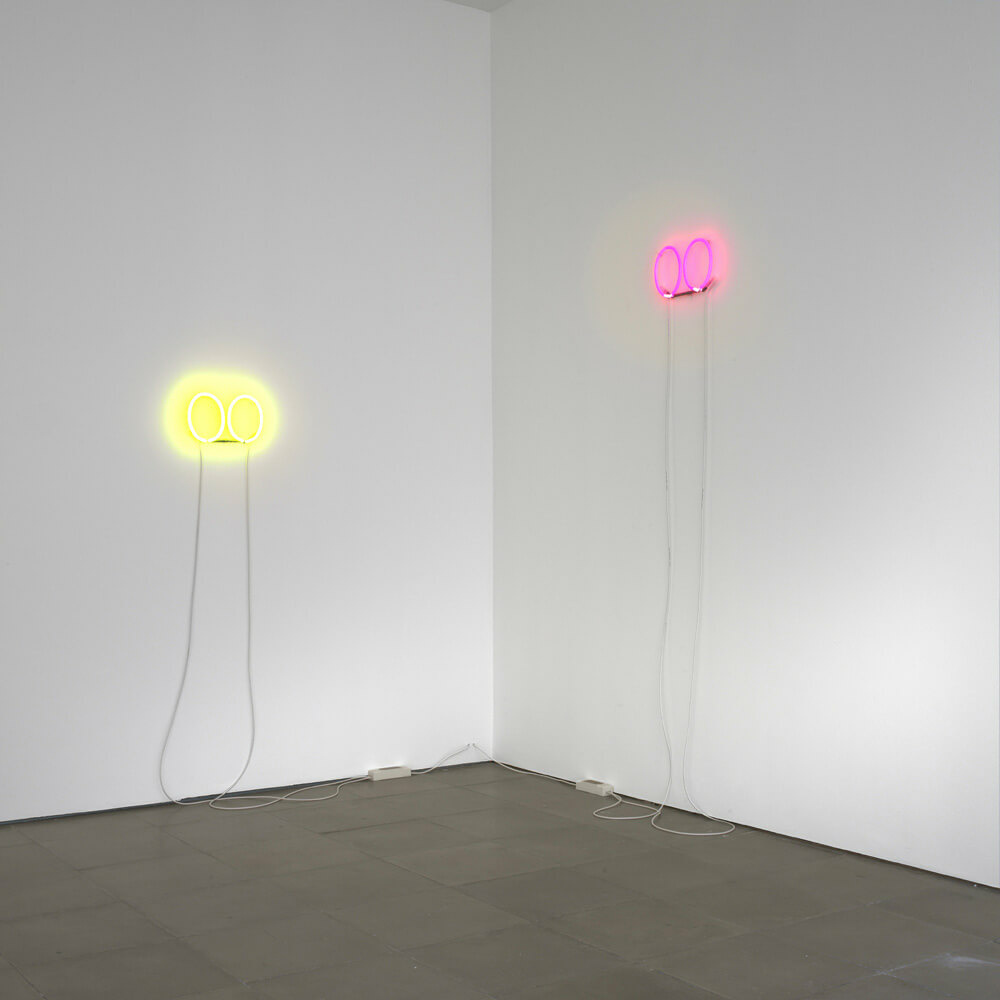 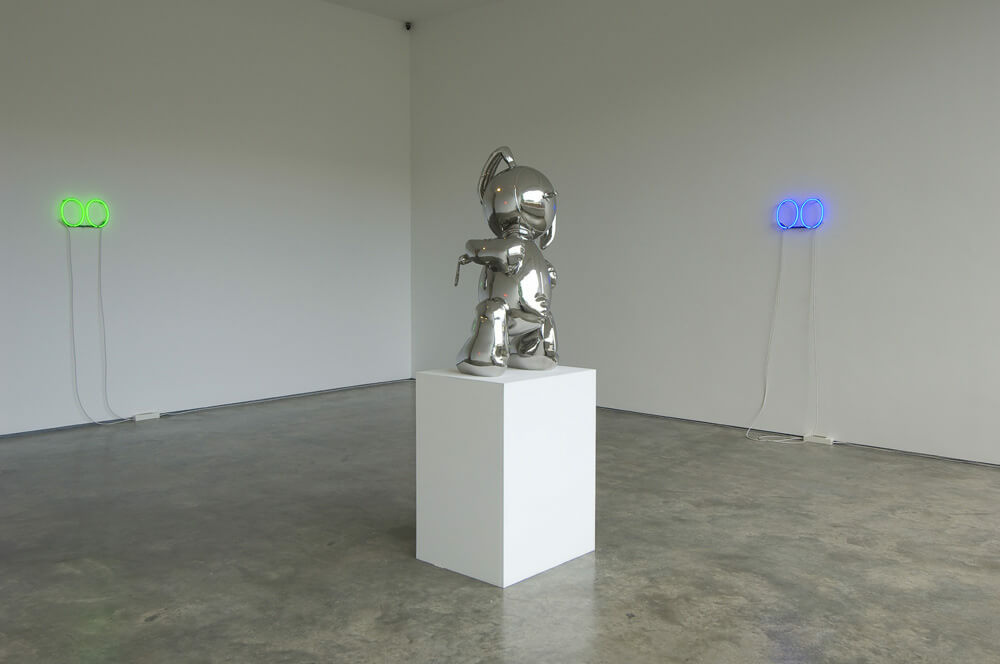 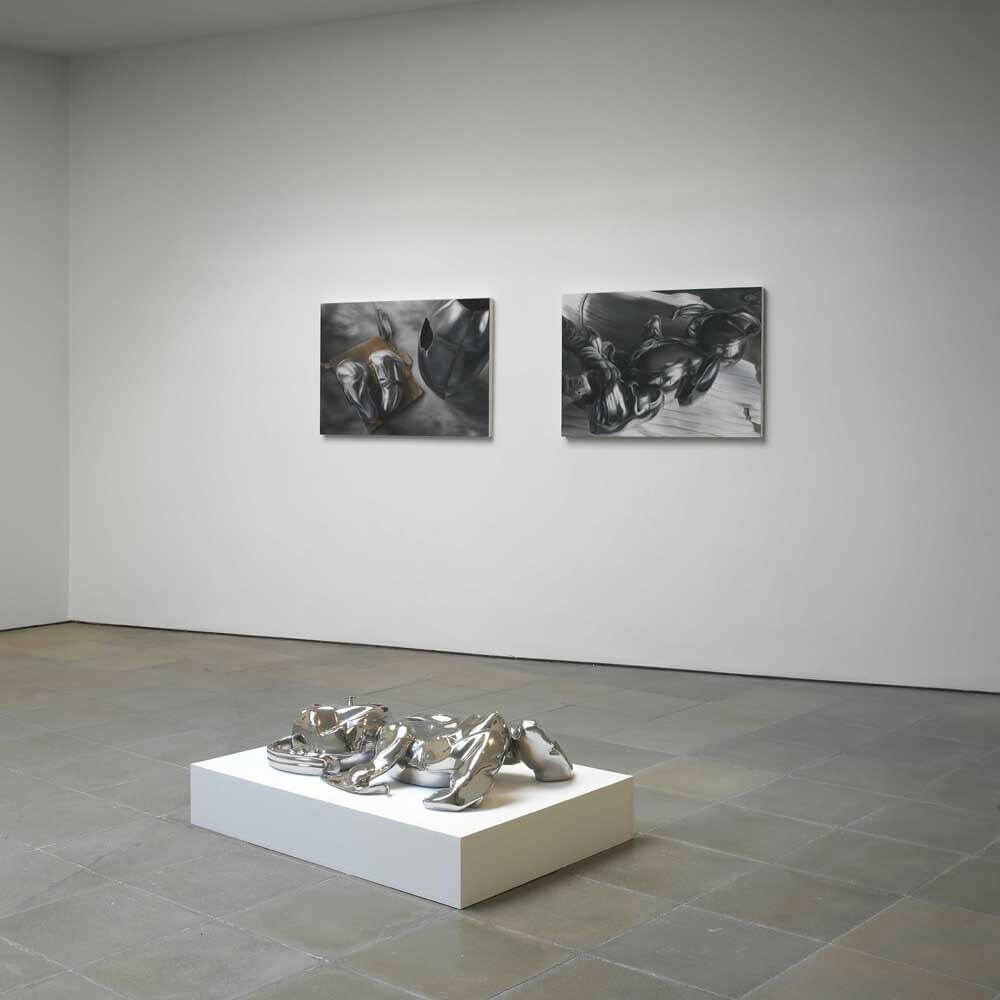 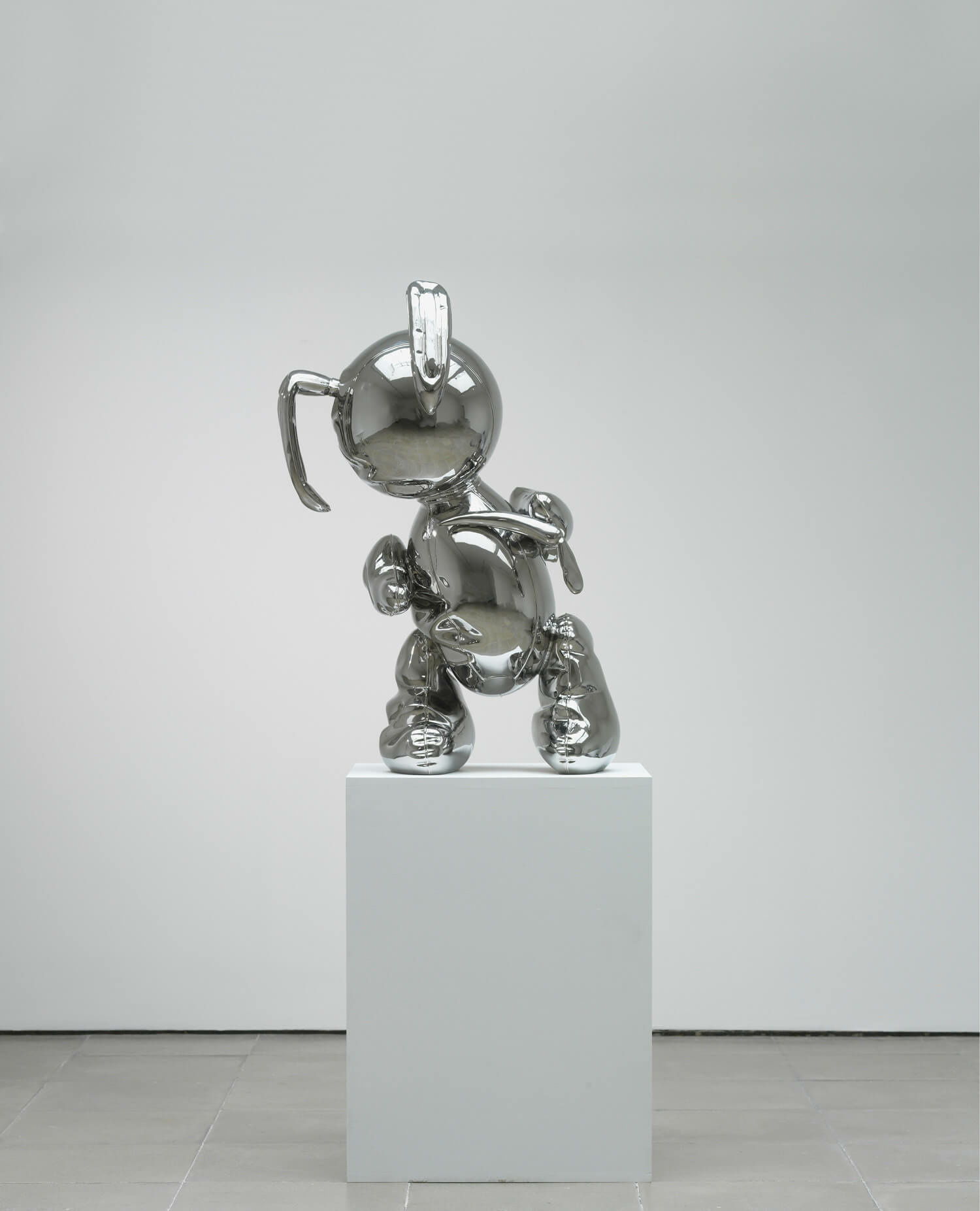 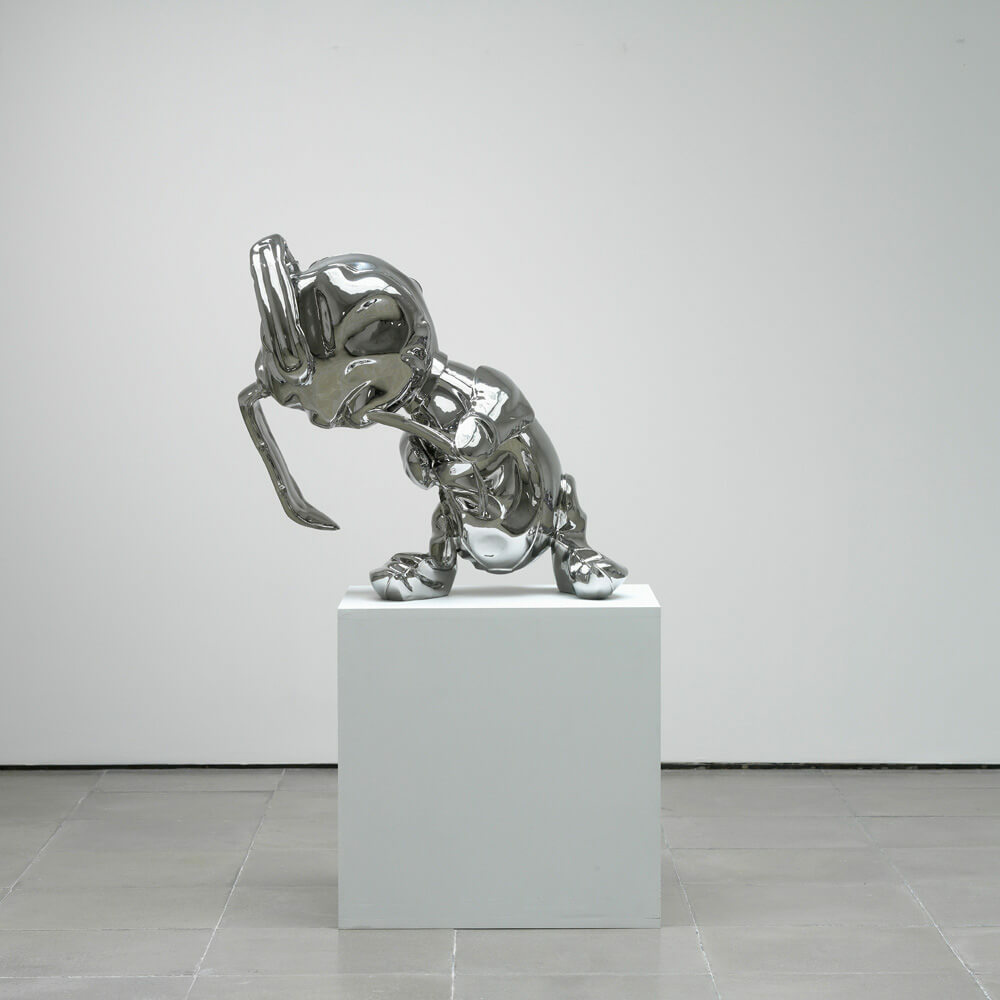 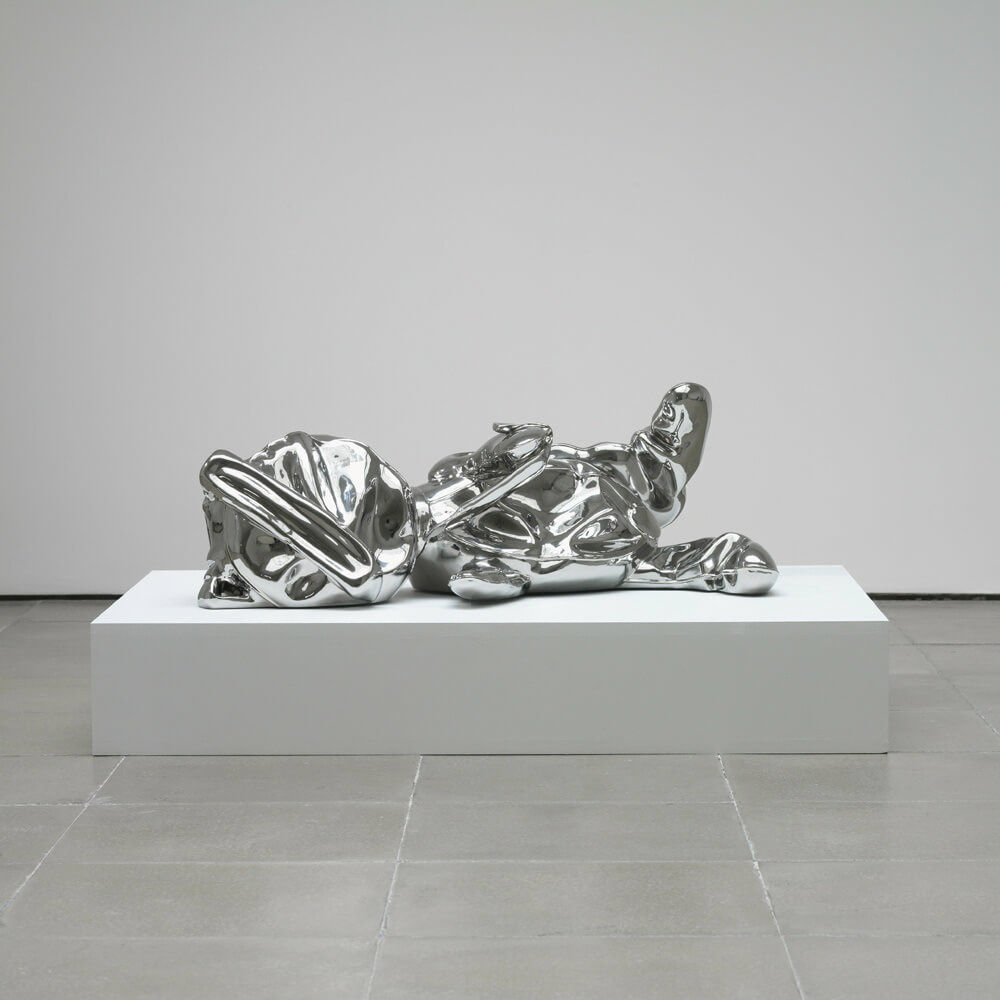 Appropriation is something I have used or worked with in my art since starting art school in 1987. At this time (and still now) I realized that being original was almost impossible, so I tried using what was already available as source material for my own work. By doing this I think I also created something original and certainly something very different to what I was representing. I always think that art is about ideas, and surely the idea of an original and a copy of an original are two very different things. – Jonathan Monk, 2009

Lisson Gallery is proud to present new work by British artist Jonathan Monk. The exhibition The Deflated Inflated playfully addresses the status of contemporary sculpture, while taking on additional connotations related to the high and lows of the art market. Monk has become known for his original reflections on seminal works and concepts from conceptual and minimal art. His works embrace whimsical references, tailored alterations, irreverent imitations or updates, sometimes with a personal or autobiographical angle, of artists including Sol LeWitt, Ed Ruscha, Alighiero e Boetti and Bruce Nauman.

For The Deflated Inflated, Monk turns his attention to neo-pop artist Jeff Koons. In 1987 – incidentally the same year that Monk began art school in Glasgow – Charles Saatchi first introduced Koons' work to a British audience, by including 'Rabbit' (1986) in the two-part exhibition New York Art Now. The sculpture, a larger than life cast in stainless steel of a toy bunny inflatable balloon, has become an icon of its era and its highly polished surface has fuelled imitations and tributes, such as Mark Leckey's film 'Made in 'Eaven' (2004).

Starting from a pink vinyl inflatable bunny, Koon's original source, Monk has created a sequence of five stainless steel sculptures, which capture the inflatable in progressive states of deflation. With each stage, the 'Deflated Sculpture' (2009) droops slightly, leans against the wall of the exhibition space, folds over and collapses in a formless shape on its own plinth. As Koons raised everyday mundane objects to iconic status, Monk literally deflates this monumentality using a characteristic whimsical twist and a wink to Claes Oldenburg's soft sculptures.

In addition to the sculptures, Monk has produced a series of photorealist paintings that record various stages in the fabrication process of the stainless steel works, from the production of a cast in clay to the welding and polishing of the metal structure. The decision to use the medium of painting rather than the original photographic documentation contributes to demystify the status of the original sculpture as self-contained surface. 'The Two O's from Jeff Koons Used as Eyes' (2009), five works in bright colored neon, complement the project, a tongue-in-cheek tribute to the status of the artist as brand.

The Deflated Inflated functions as a hall of mirrors, where Monk's interest in reproduction and variation becomes manifest through his reference to contemporary art as a process that consumes its own history and returns it in altered new reflections. 'The Death of Geometric Figures' (circle, square, rectangle, triangle), (2009), four wall-based mirrors in the shape of geometric signs, surrounded by ceramic light bulbs. The work is only realized as the bulbs progressively burn out and stop illuminating the mirror and its surroundings. 'Four dead corners reflected' (2009), is a three corner mirror cube, reflecting the brightly colored plumes of a stuffed parrot, multiplying the bird kaleidoscopic image ad infinitum.

Jonathan Monk was born in 1969, Leicester, UK. He lives and works in Berlin.