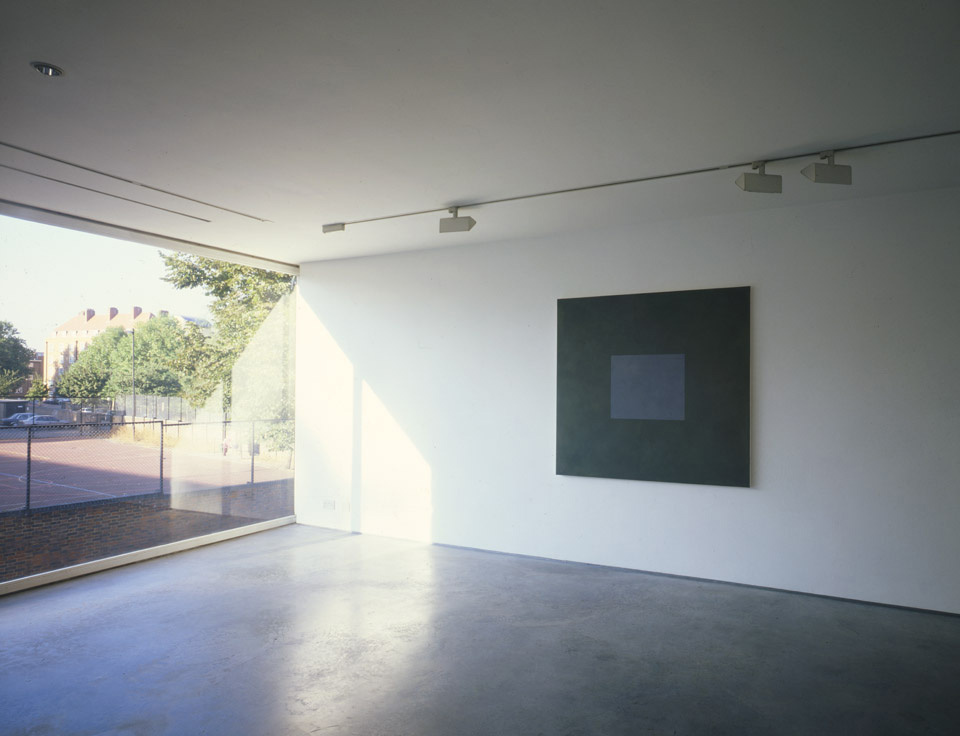 Peter Joseph has been working progressively in a self imposed state of solitude and comparative silence for more than thirty years, in our mind the most singular, original and profound of the non figurative painters of his generation. Now in his late sixties, nearly thirty years ago he began to distance himself from the transitory concerns of the art world. He has lived for the last twelve years in an isolated hamlet in Gloustershire with the conditions of contemplation and focus that he has increasingly sought as a background to making his remarkable work.

This will be the artist’s eighth exhibition at Lisson Gallery since his first show in 1967. This exhibition consists of a group of recent paintings made over the last four years. They are the summation to date of his mature work expressing the power, clarity and depth of his vision. The work is reductive and has become more so over the years. Less has become more. Spending time with these works is an experience of emotional feeling expressed through sheer presence and quiet authority. Balancing scale, colour, light, tonality and a very new remarkable spatial experience, the recent works convey a sense of being

not there, in spite of their object nature. The complexity of work which appears so reductive is at the same time confounding. The humanistic poetic depth of these works is not unreminiscent in spirit of the late work of Barnett Newman and Mark Rothko, who are greatly admired by Joseph. His work, however, is often misguidingly confused with the American minimalists of the 60s and

70s. Although contemporary with these artists he has much less in common with these Americans than the knowing but uninformed observer might conclude. There is indeed something innately English and European about the work. Joseph’s long term abiding interest has been in the work of classical artists, particularly Claude Lorrain and Watteau and the landscapes of Gainsborough, from which he has drawn his unique interpretation of light, depth and tonality as a subtext to the figuration and content of their work. Lisson Gallery will publish a book in conjunction with the Gallery Meert Rihoux in Brussels. The book, edited by Matthew Higgs, will trace and contextualise the developments of Joseph’s work over the last 35 years with particular emphasis on the recent works. 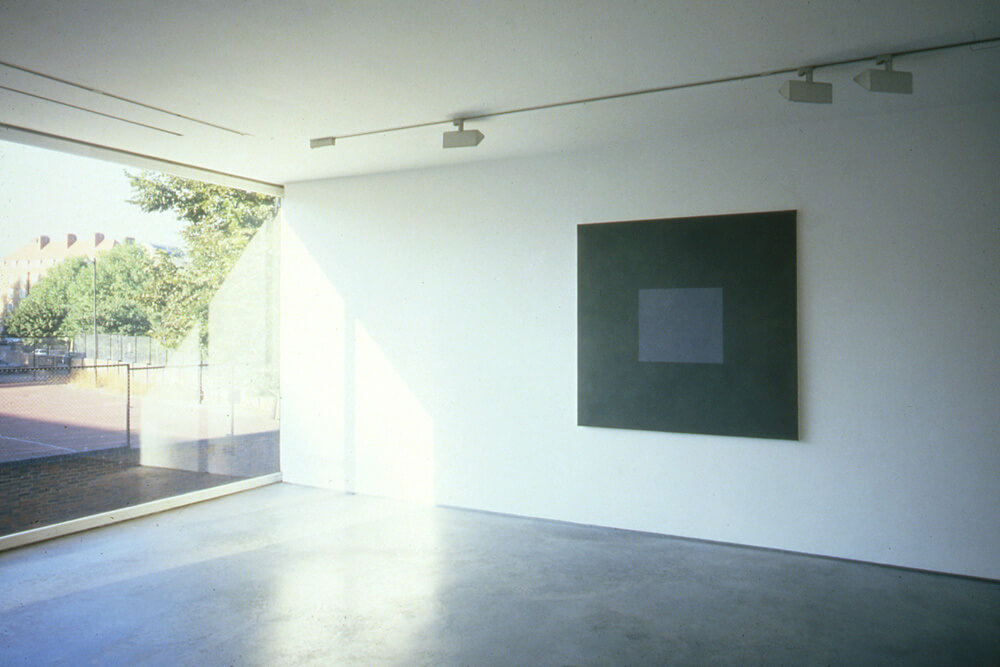