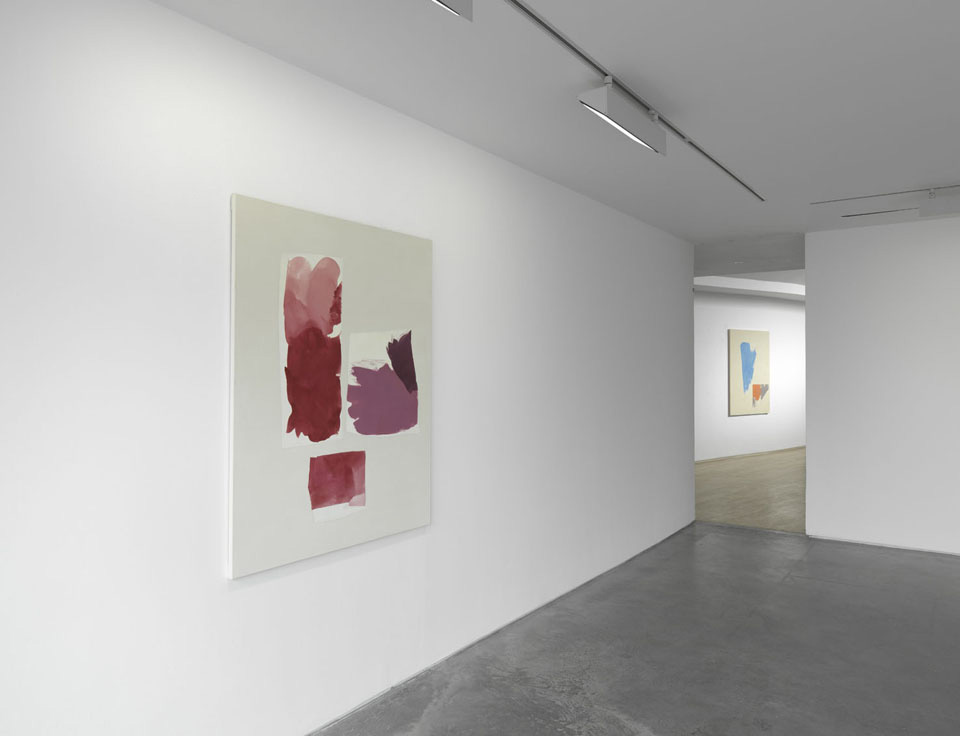 An abstract painter who came to prominence in the mid-sixties with environmental works and paintings of simple shapes in near primary colours, Peter Joseph has recently completed a series of freer and more openly lyrical works. This new vocabulary, or The New Painting as he calls it, finally breaks away from the formal restraint of over thirty years, featuring angular and biomorphic shapes floating over a neutral ground, which occasionally disintegrate or collapse into semi-translucent ethereal washes. Joseph’s consistent conceptual discipline is still evident in his practice of first collaging together small swatches of painted canvas, before transferring and flattening these small, collaged works in order to re-enact or re-create them as large-scale paintings.

The new paintings feature the tonal evocations of previous series, but here the references are, according to the artist, the landscape and skies of his Gloucestershire home of 30 years, also reflecting his fascination with the powerful significances of classical Greek architecture. The marks of the brush strokes, becoming forms on a ground which gives a new space of transparency, are embodiments of atmospheres, memory or location. However, “Representation is, as always, something that belongs to words and not to pictorial substitutes,” Joseph says. “For the artist, the subject of the painting is his life.”

As one of only a handful of artists to show in the first year of the Lisson Gallery in 1967 (alongside Derek Jarman and Dom Sylvester Houédard among others), Peter Joseph is the gallery’s longest serving artist. This will be his fifteenth exhibition at Lisson Gallery. 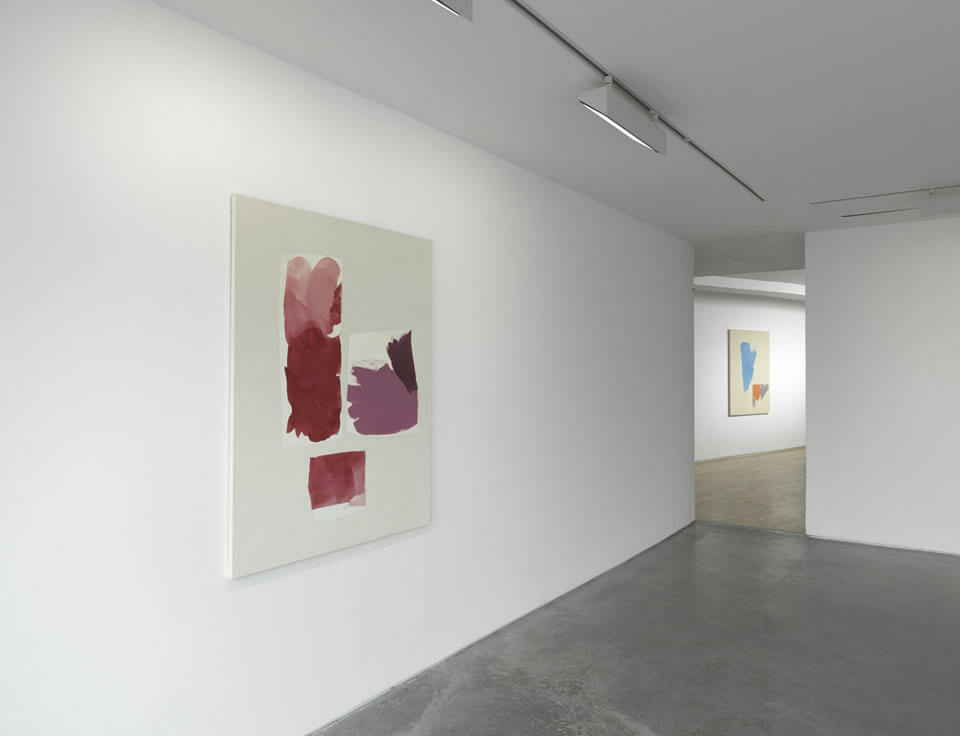 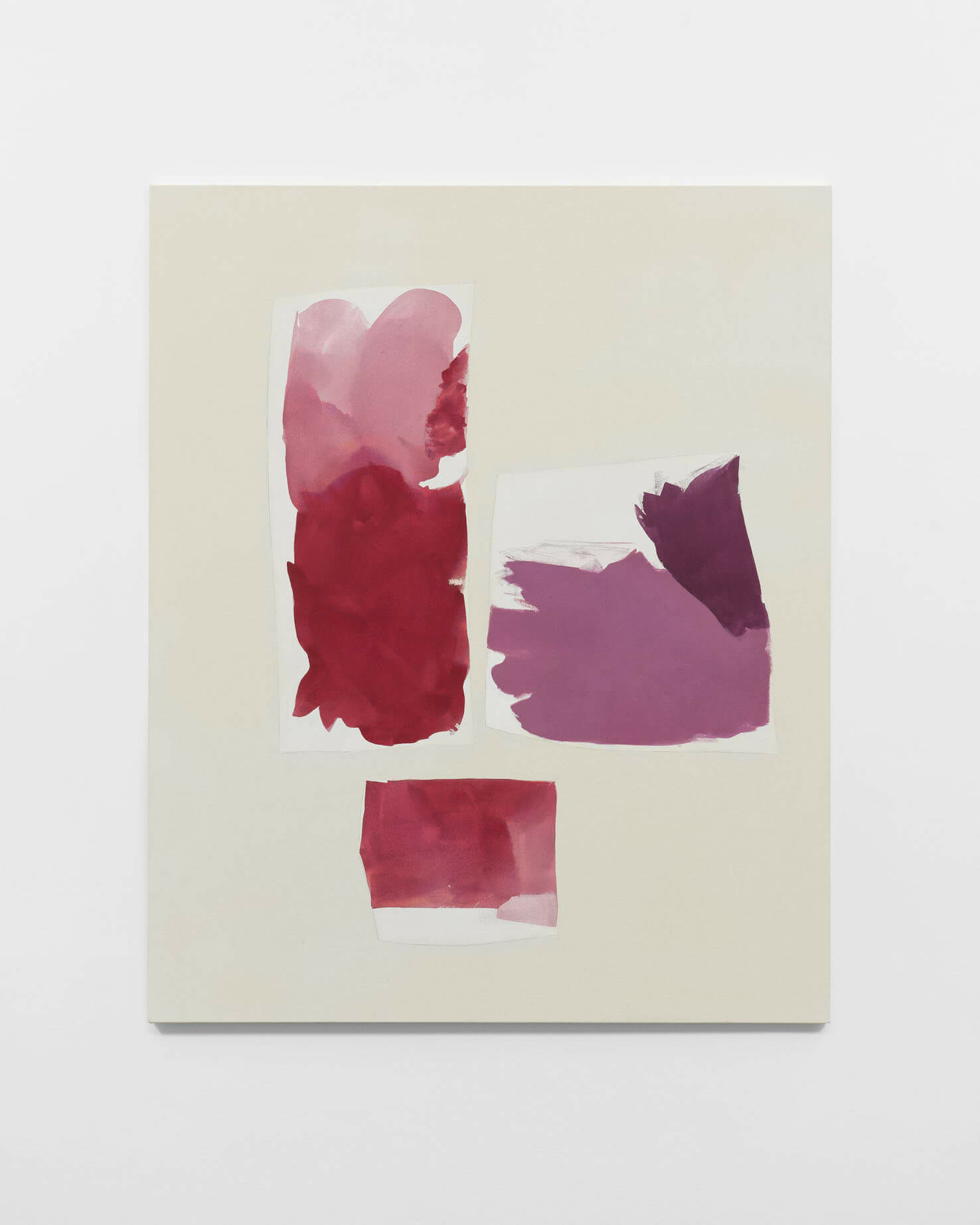 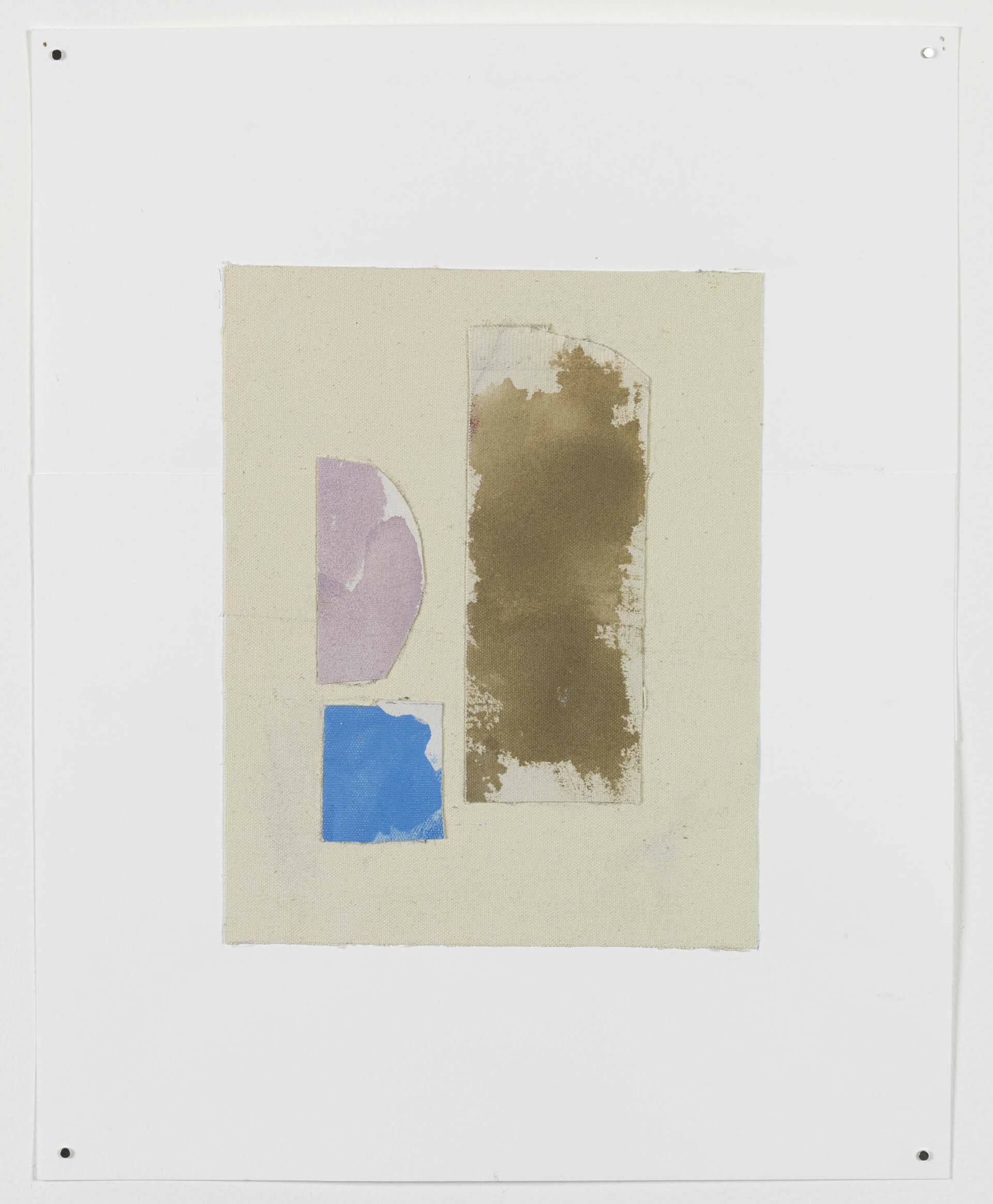 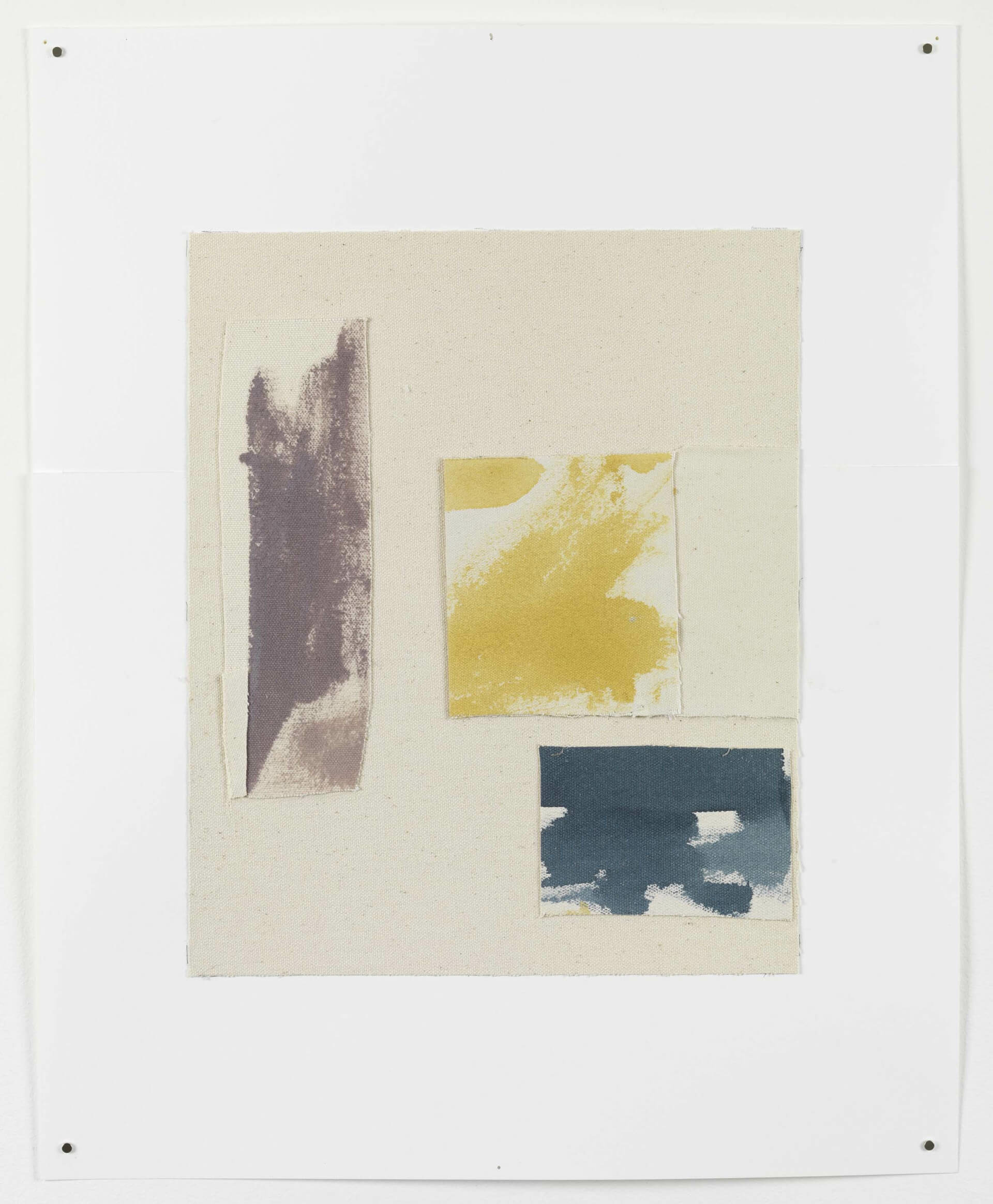 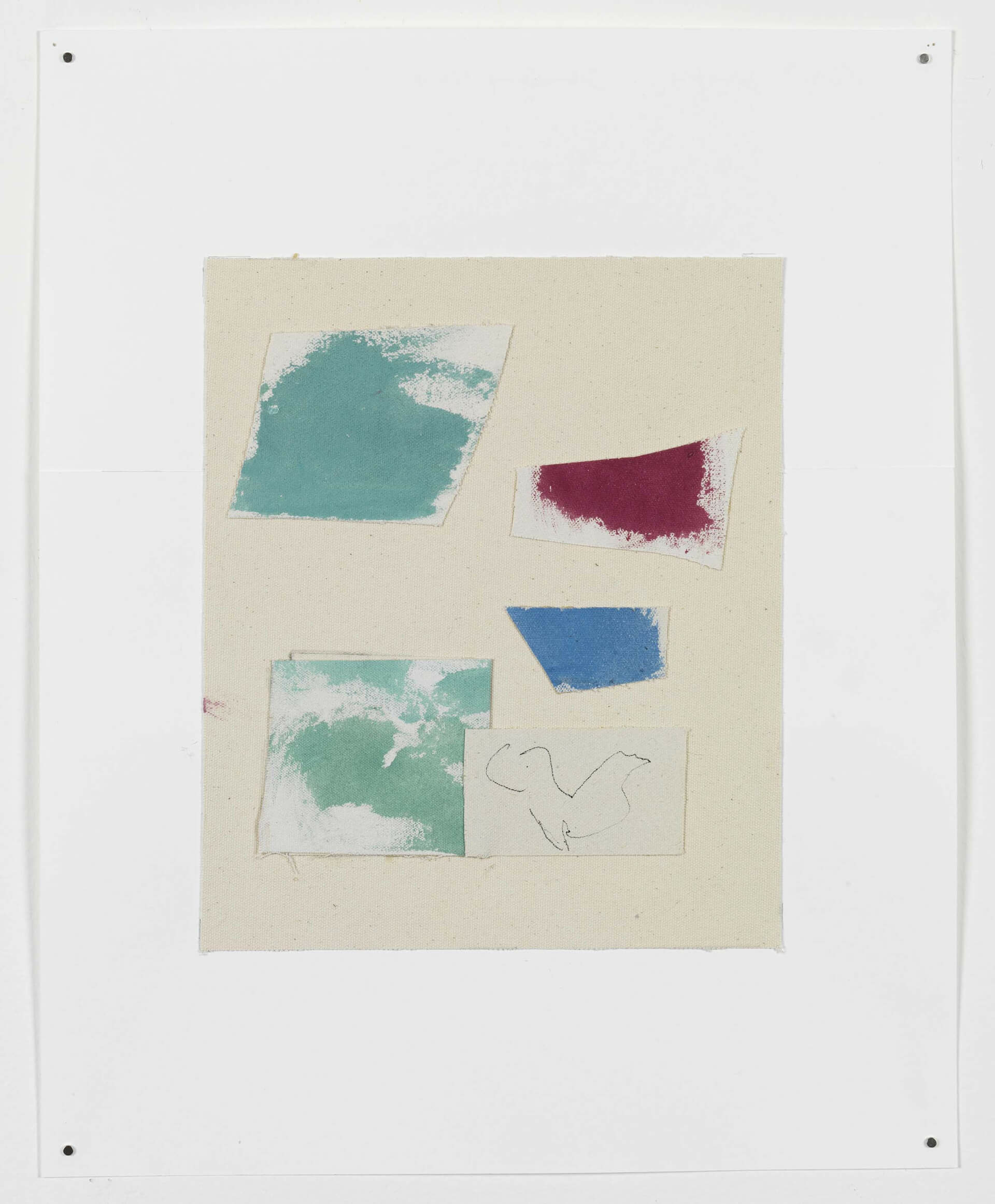 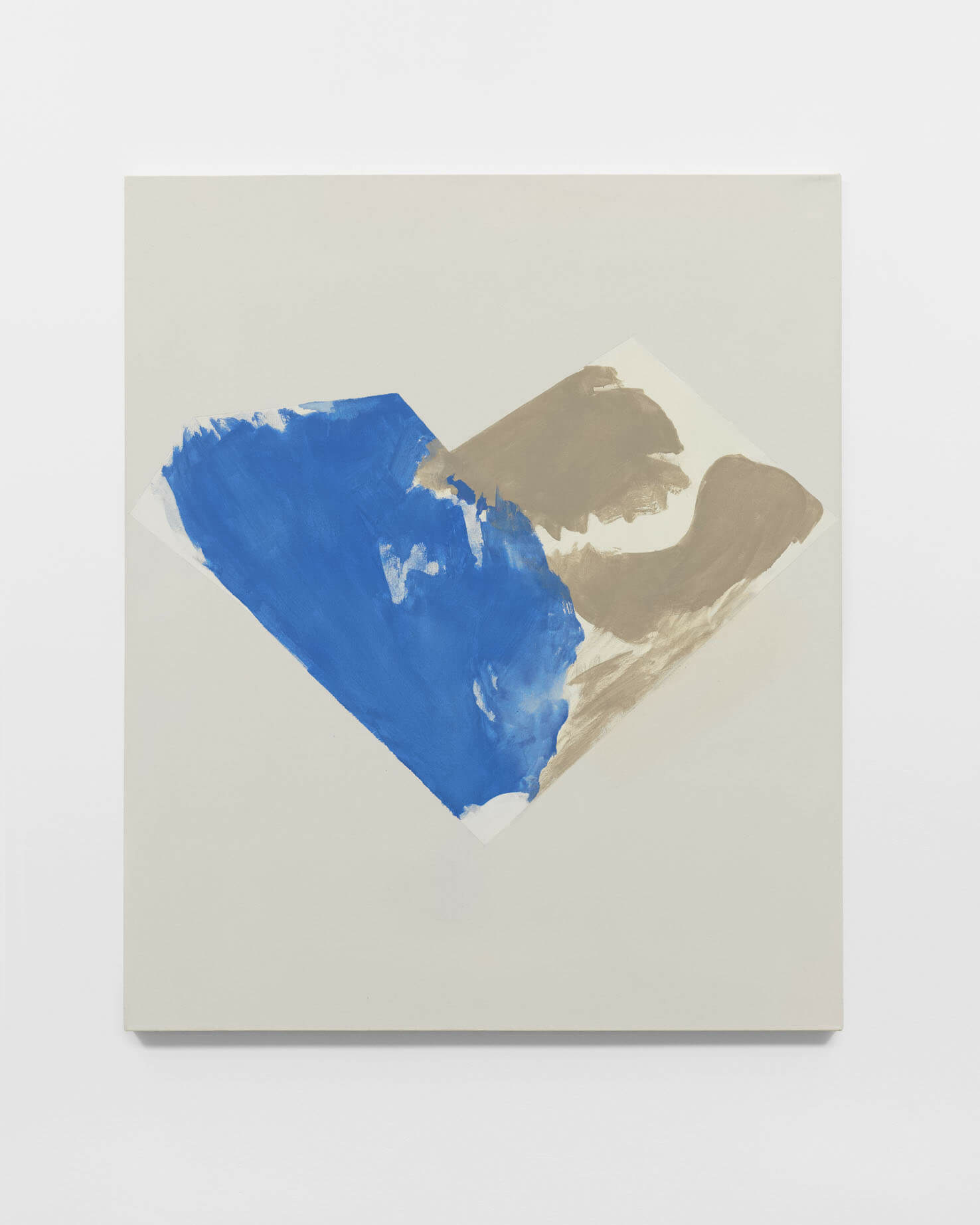 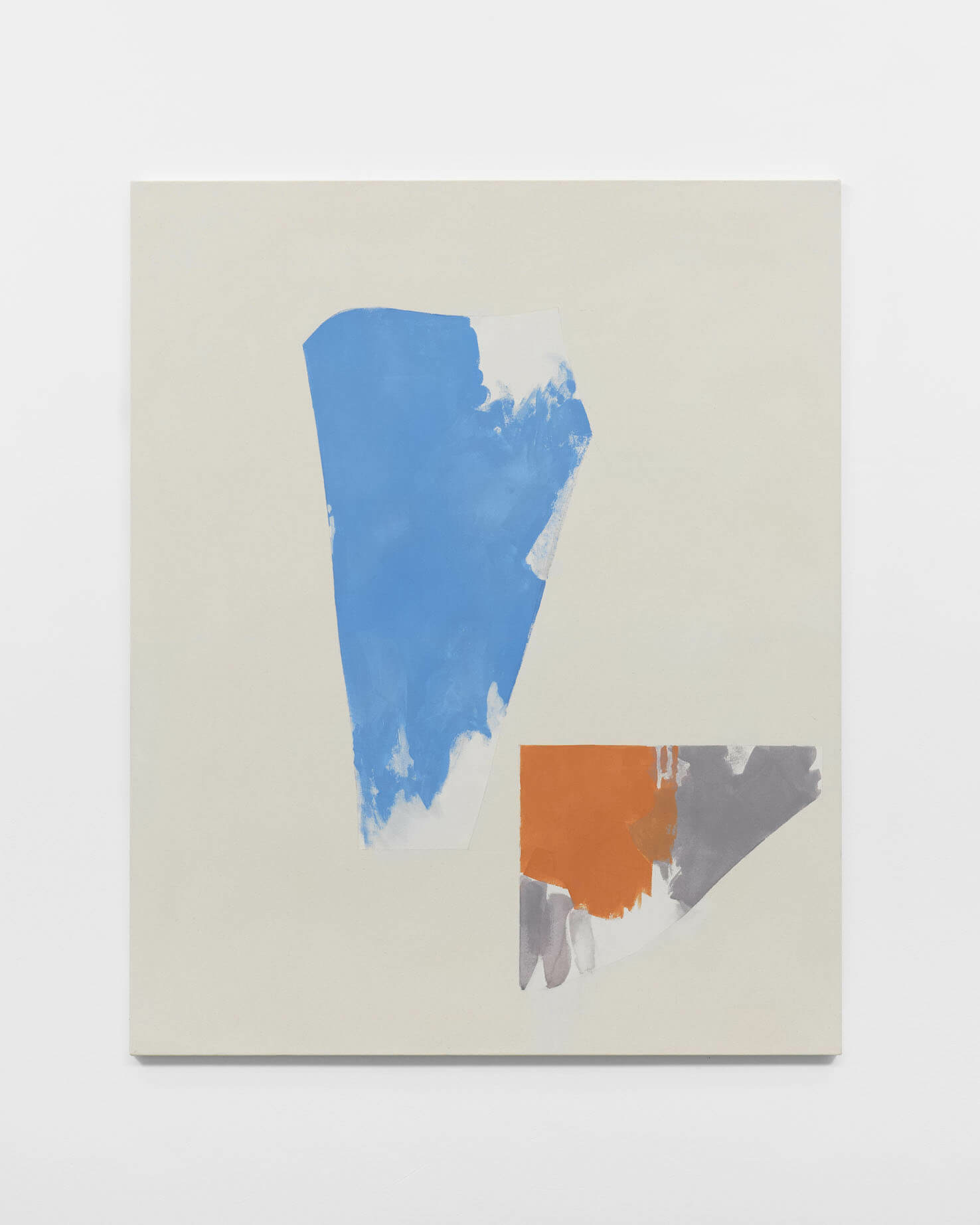 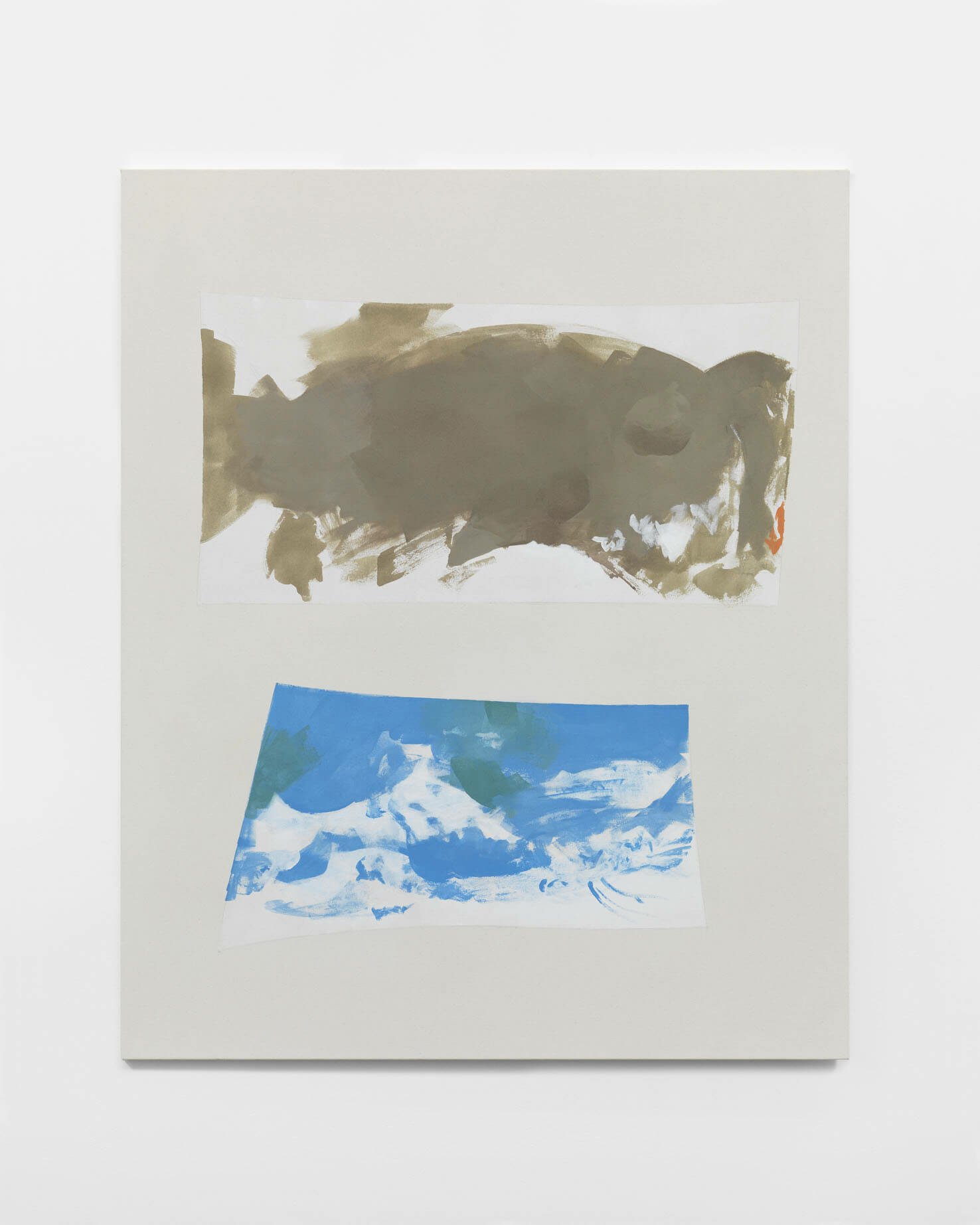 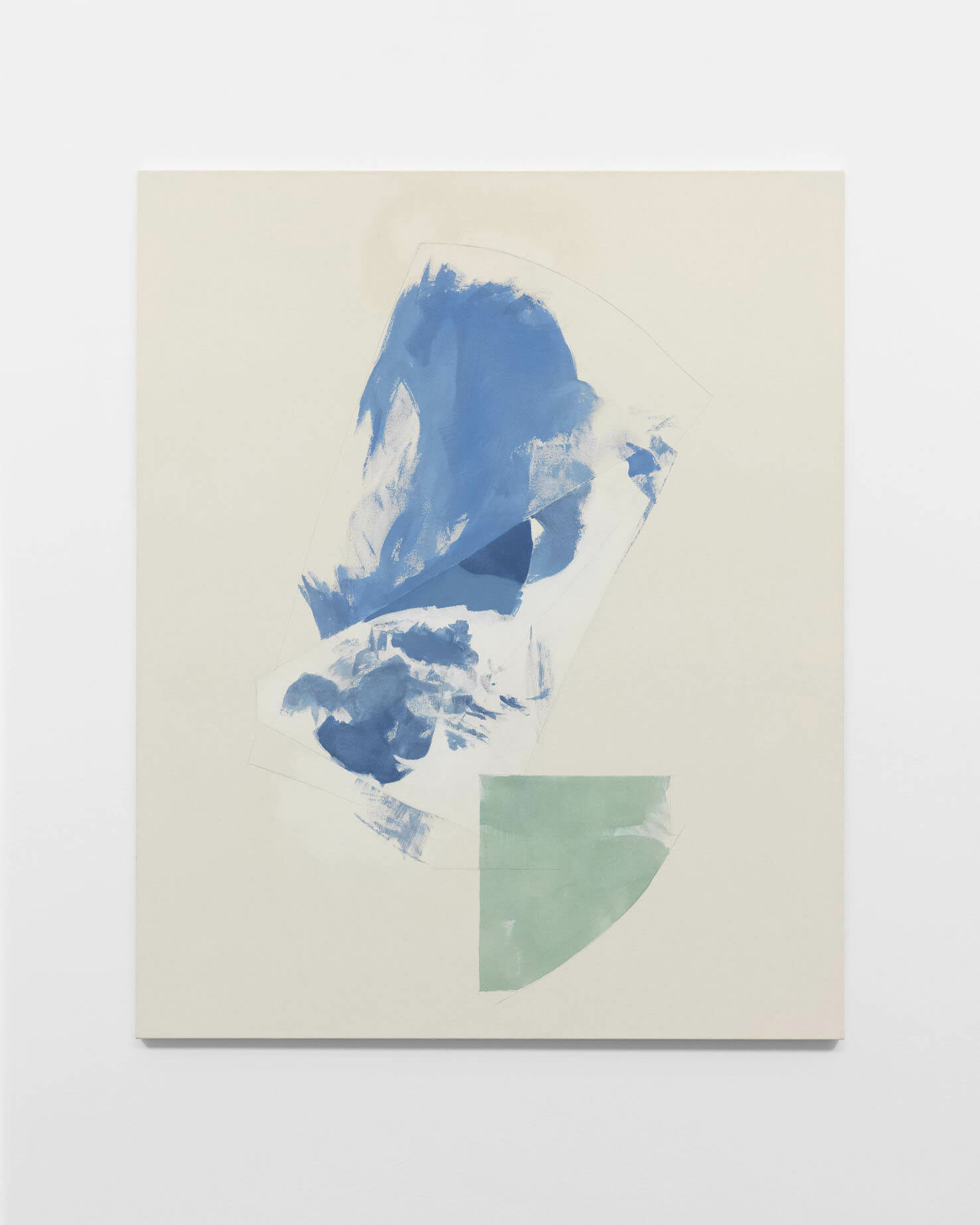 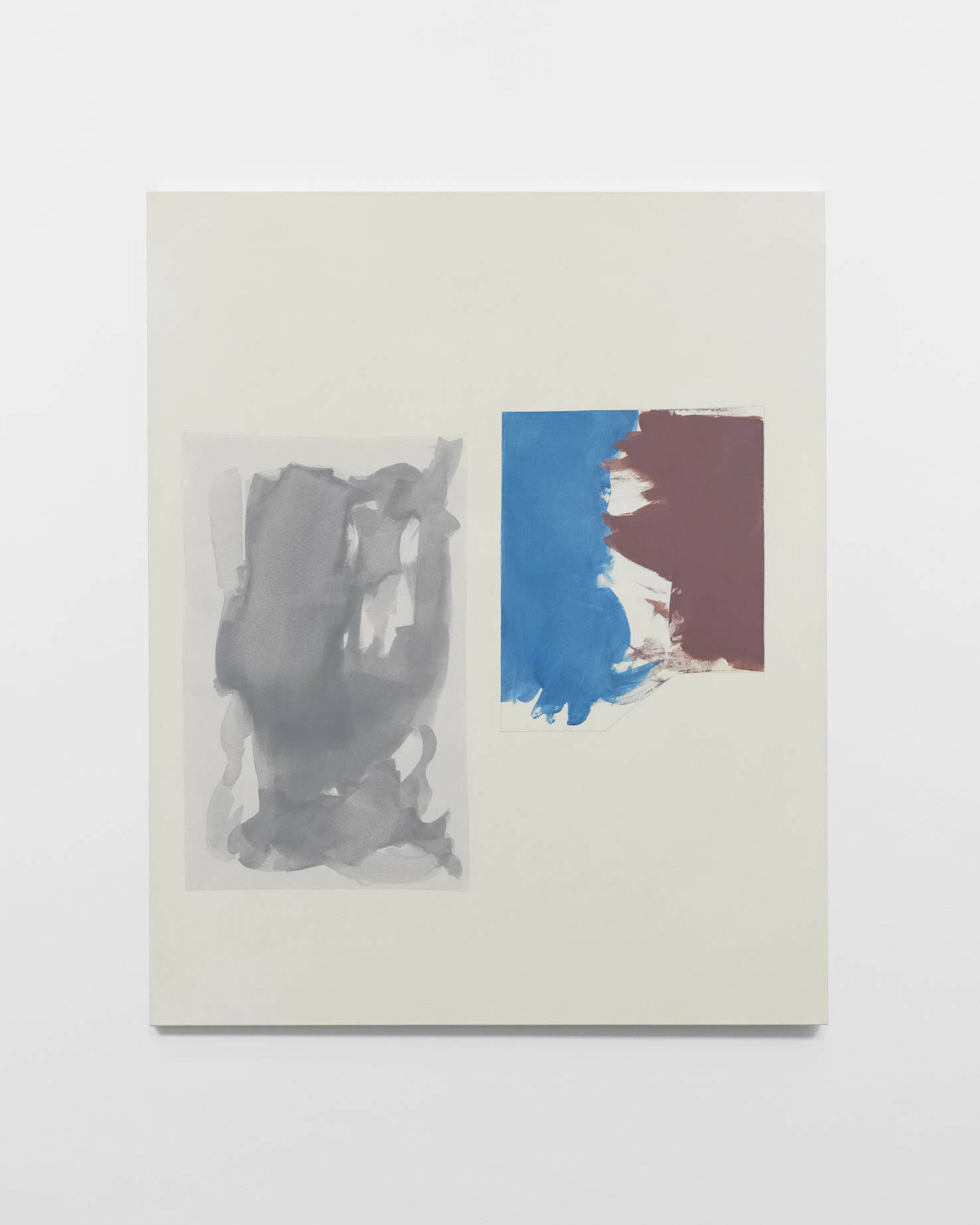 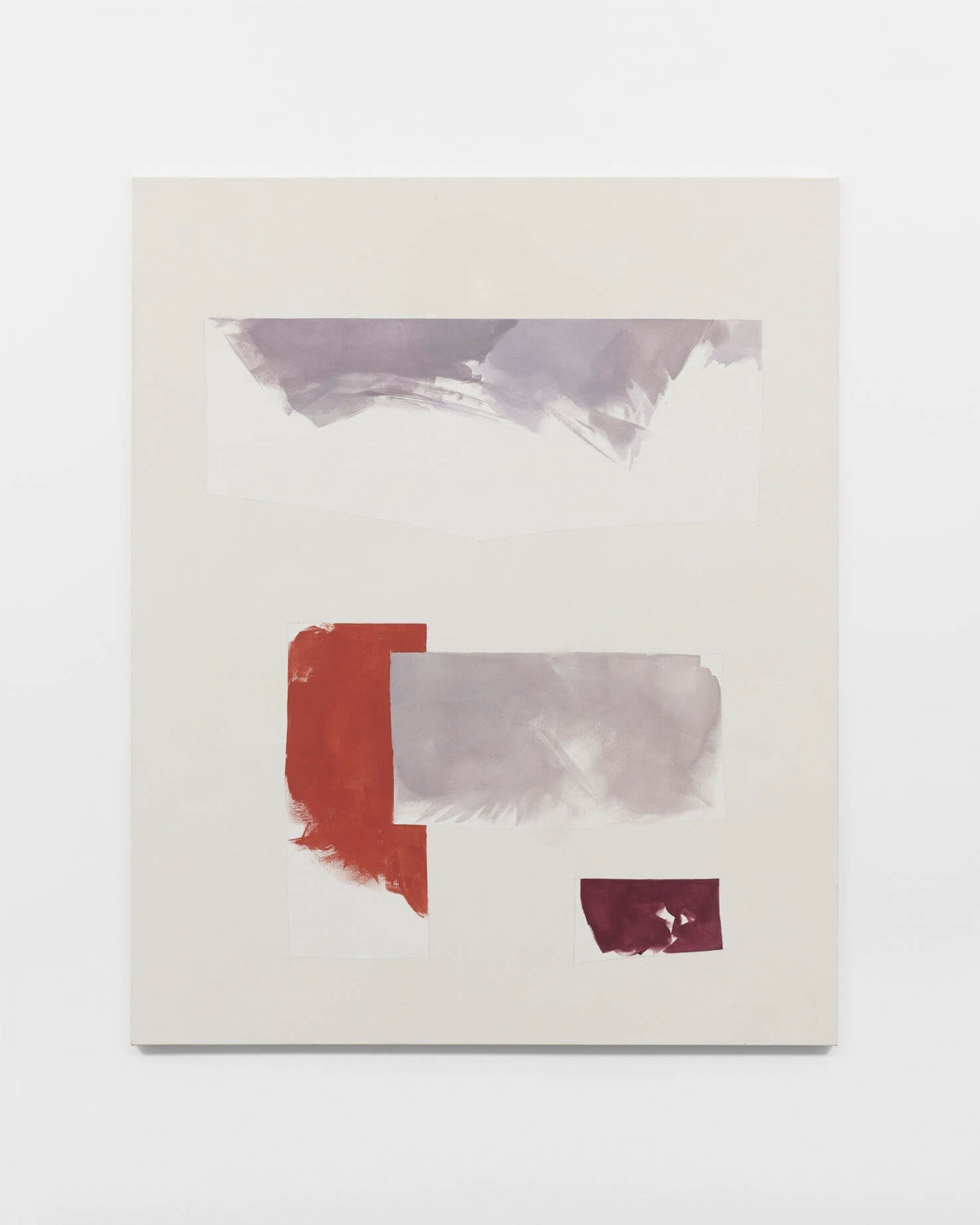 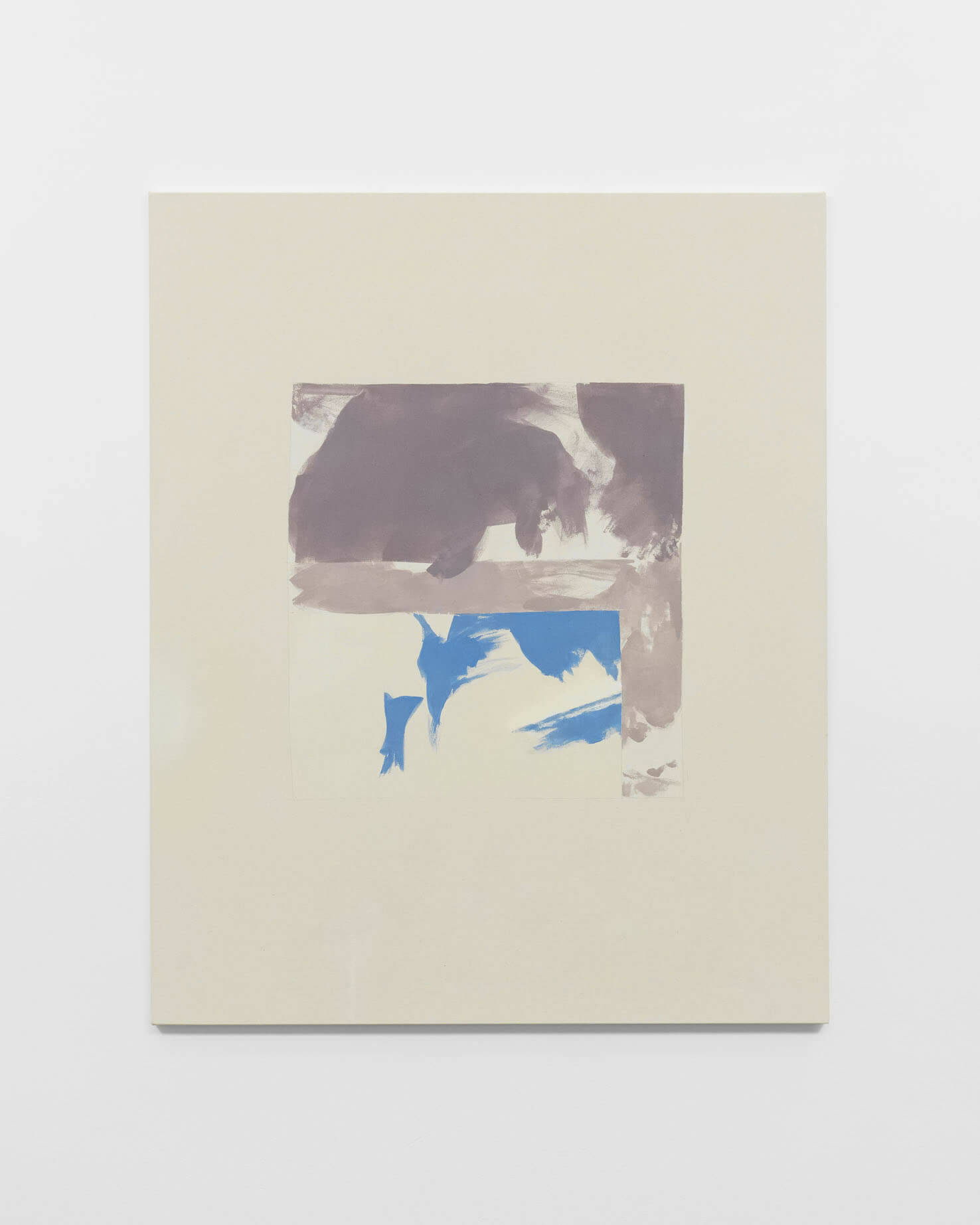 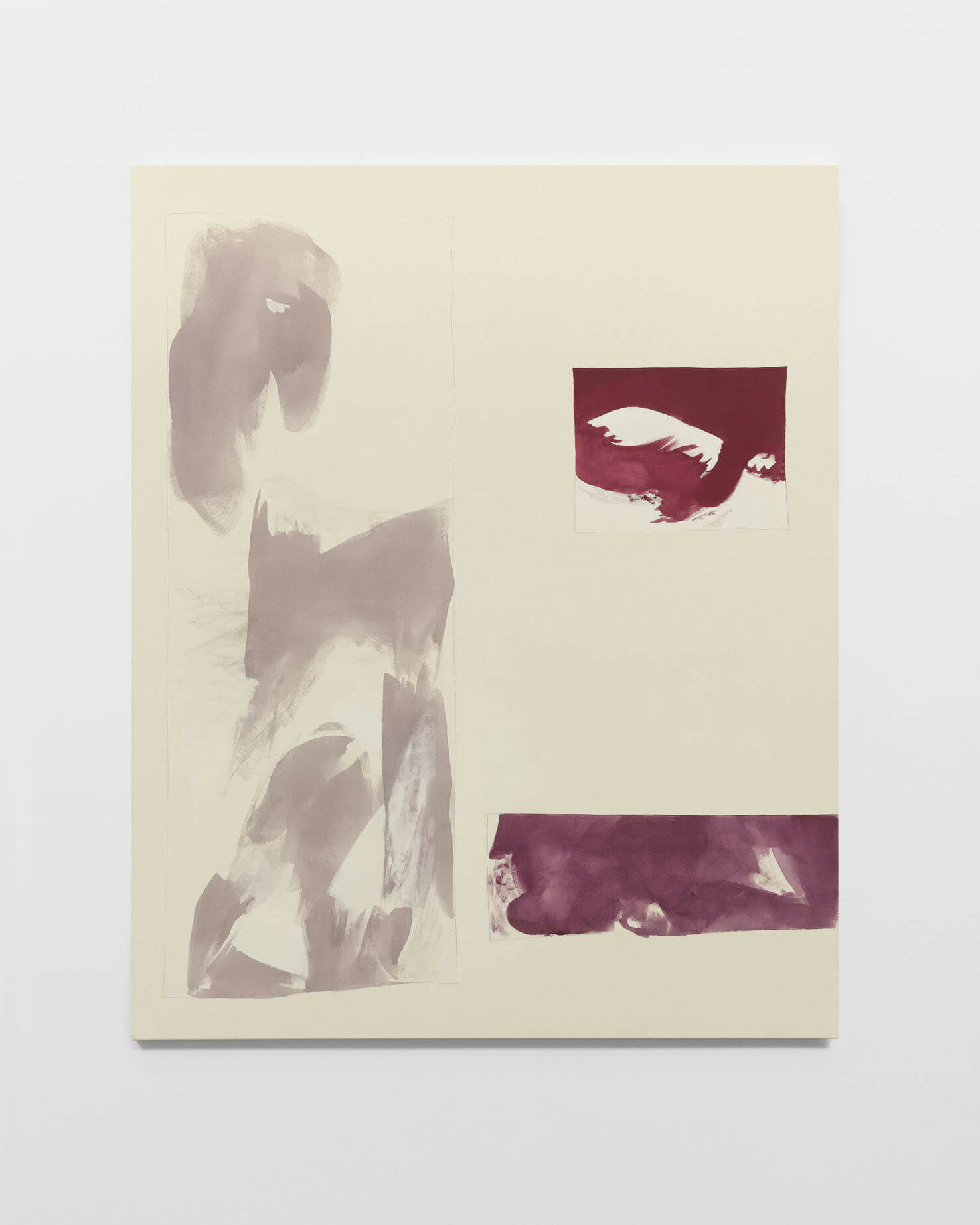 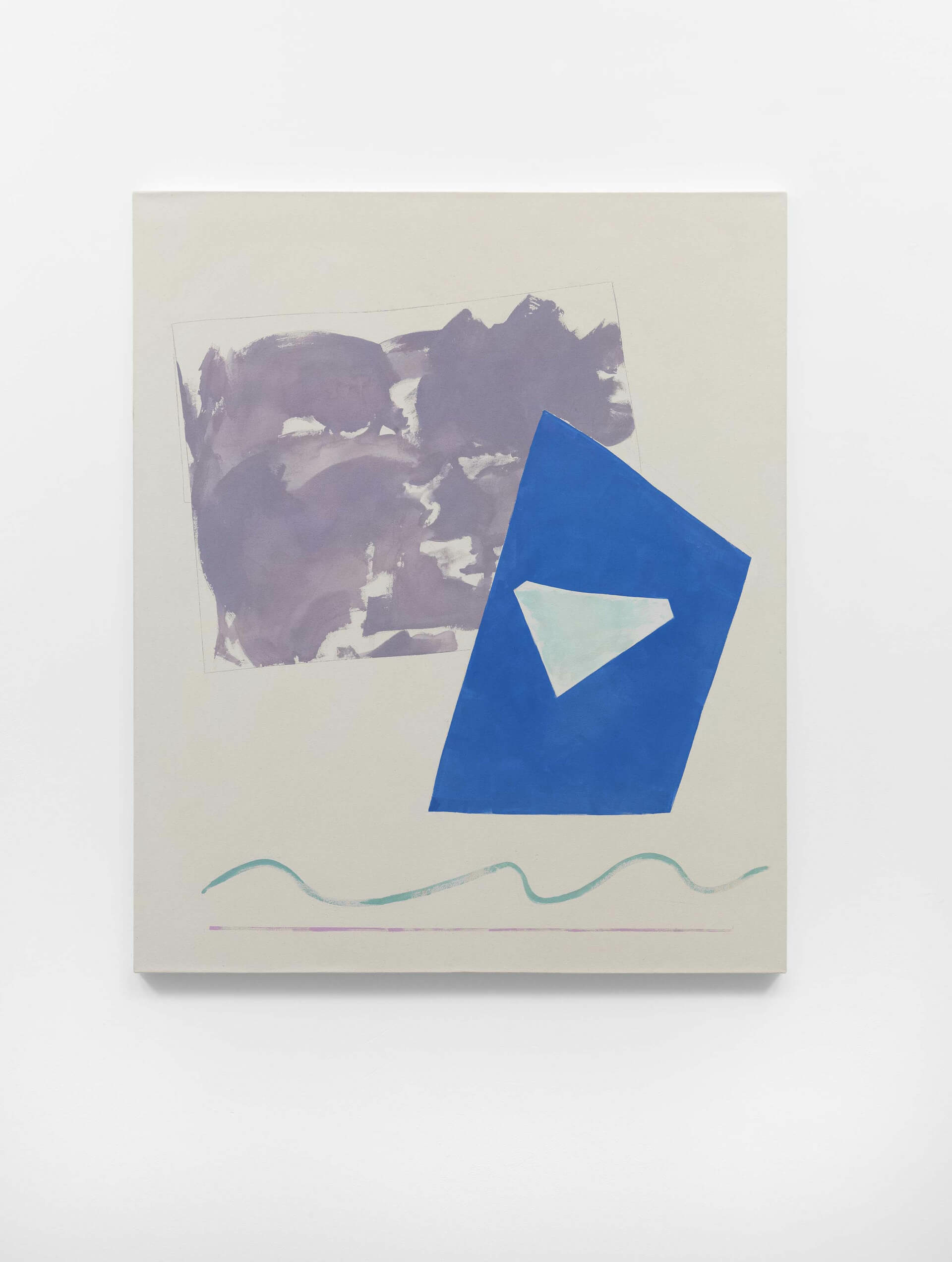 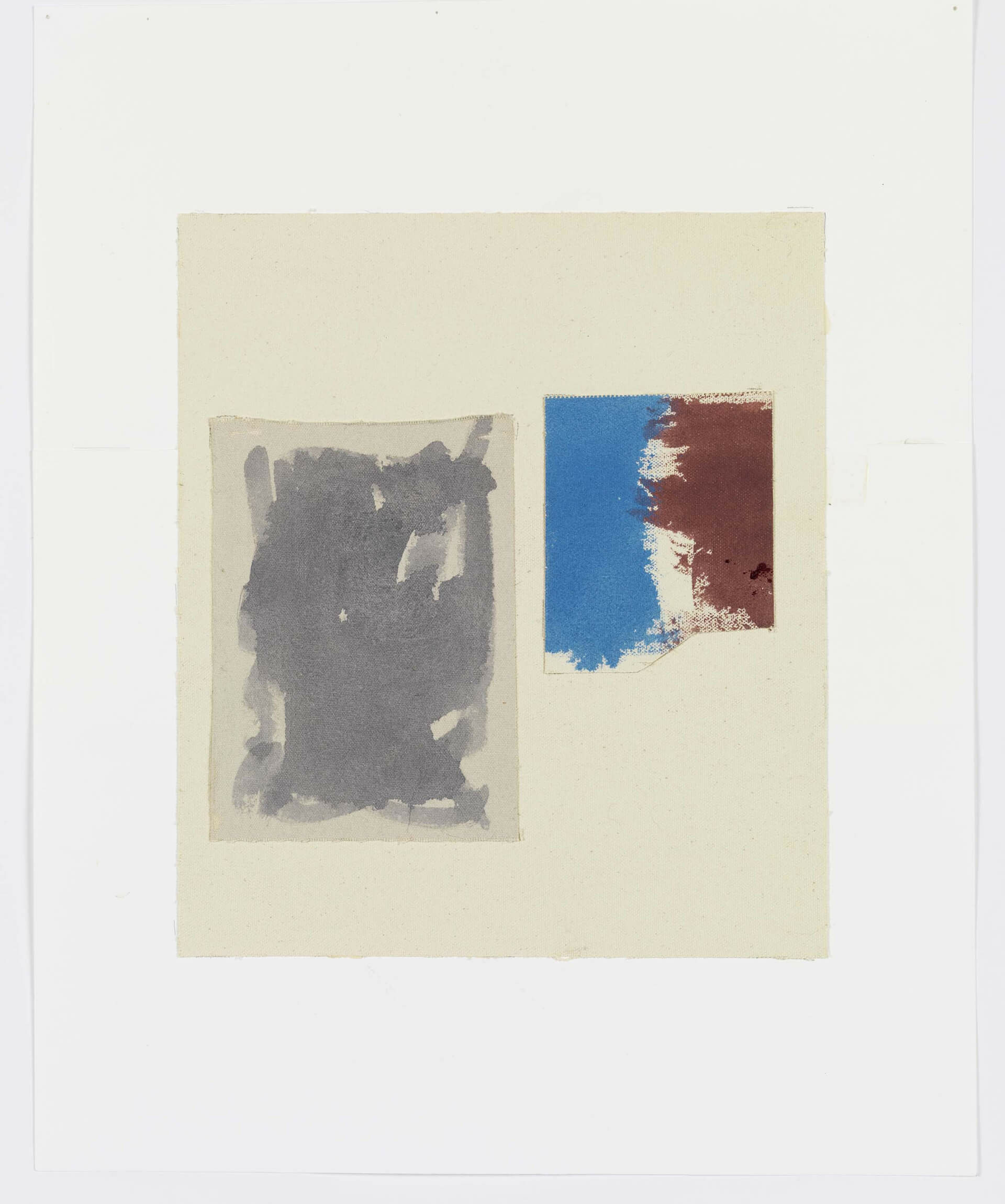 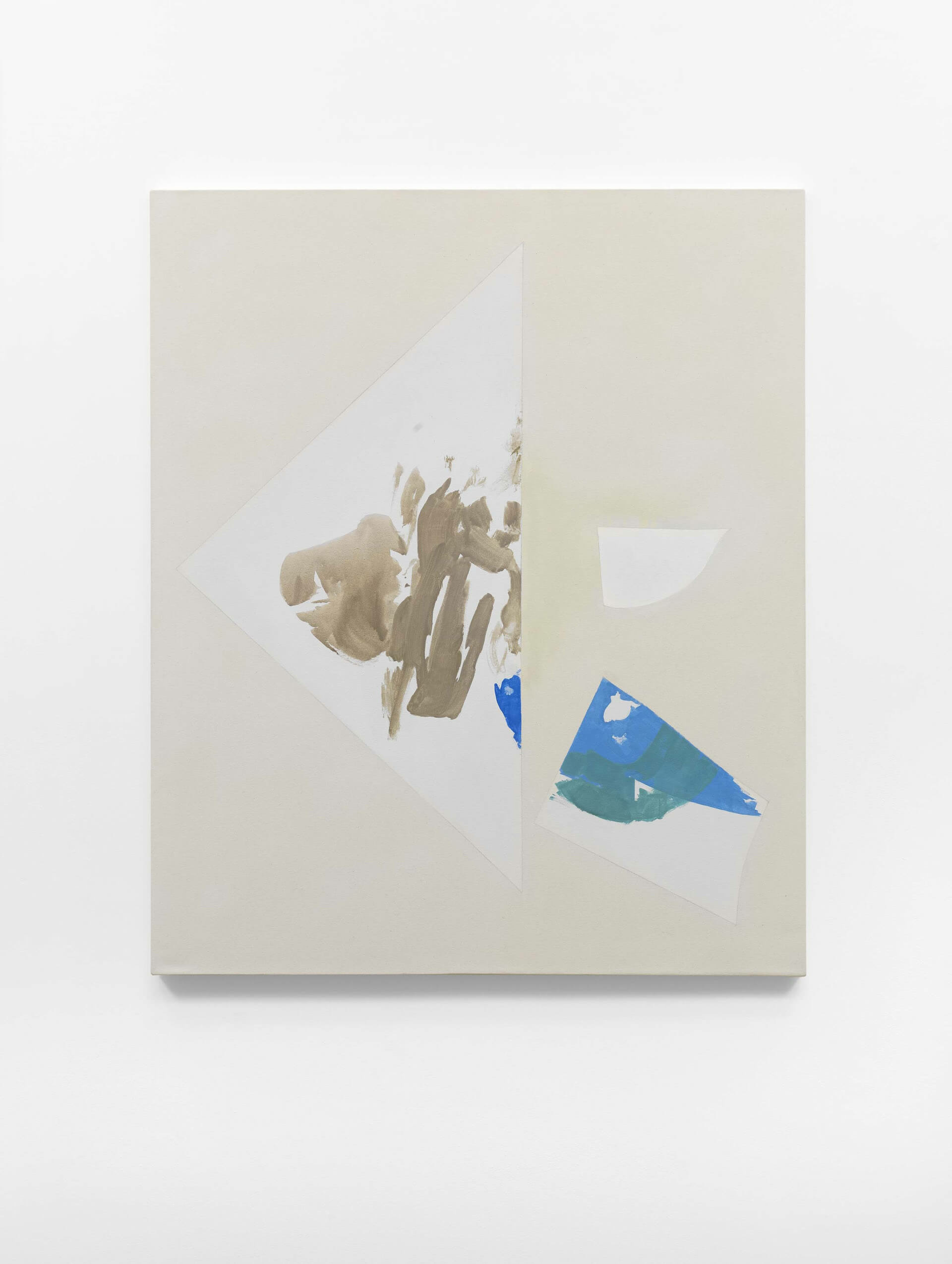 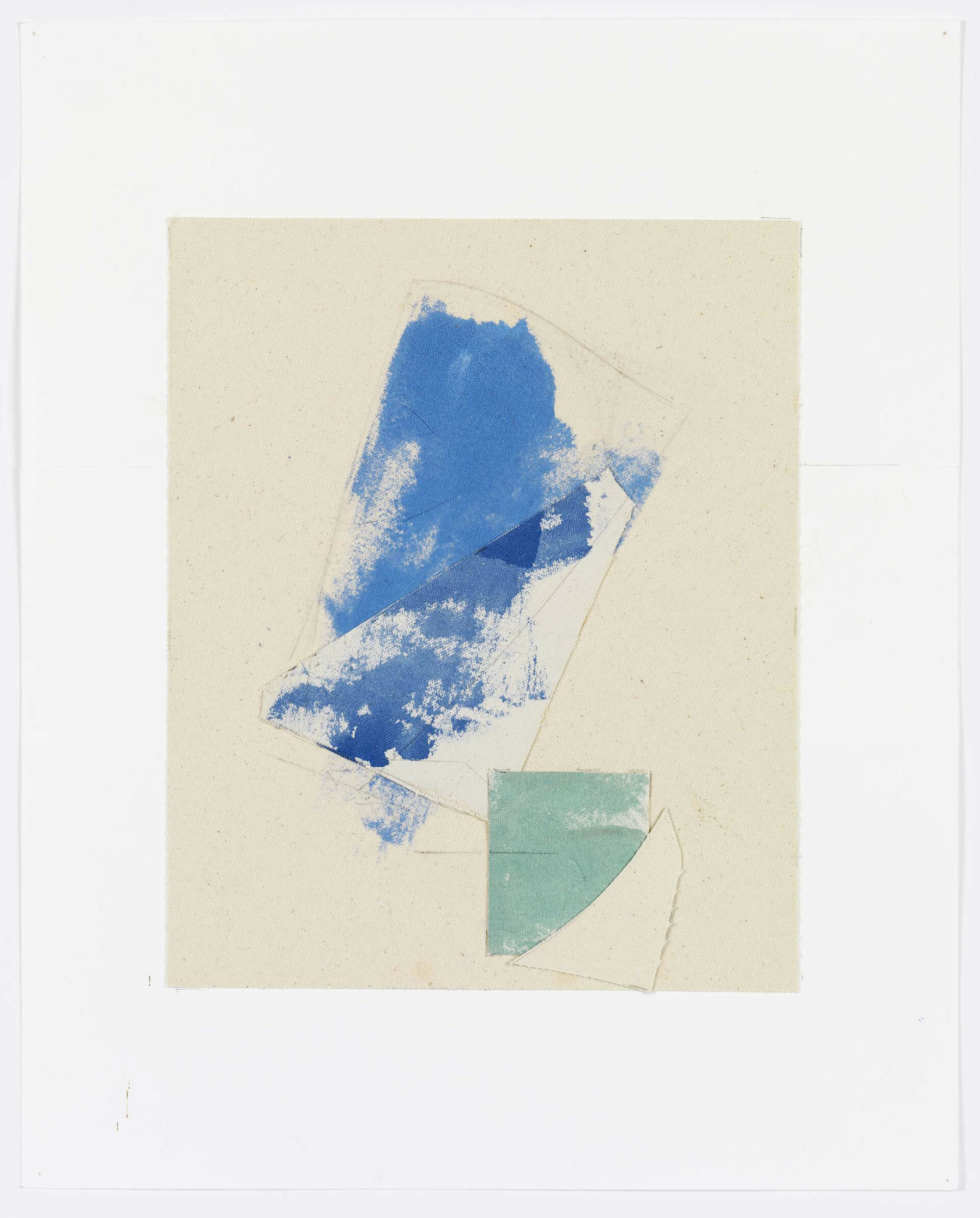 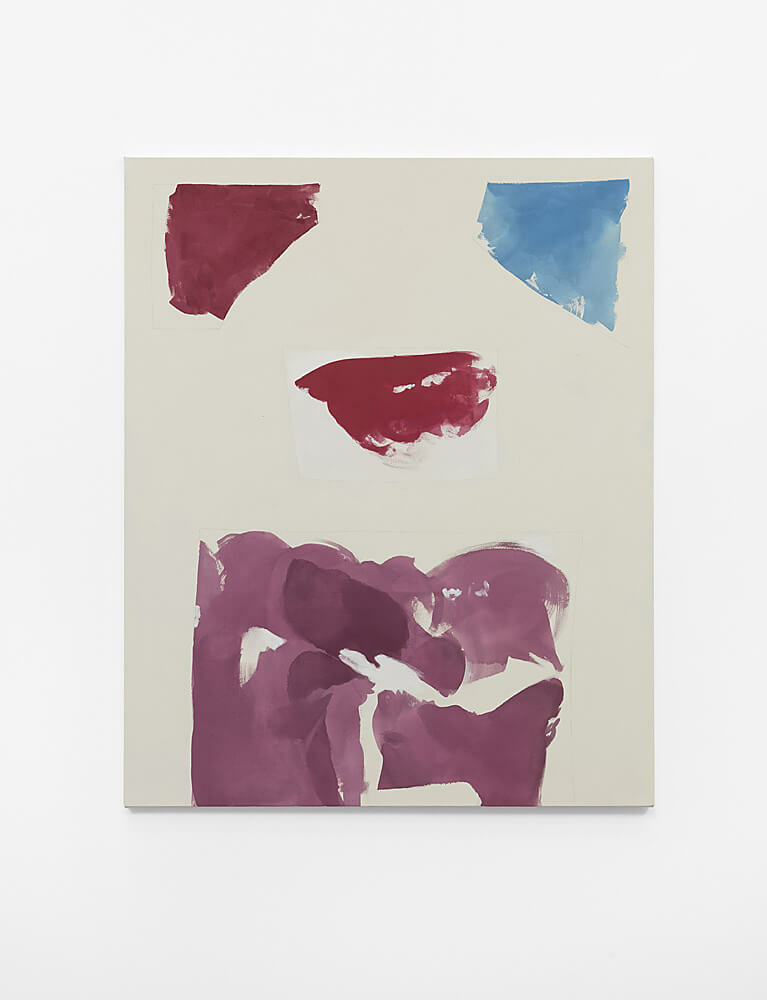 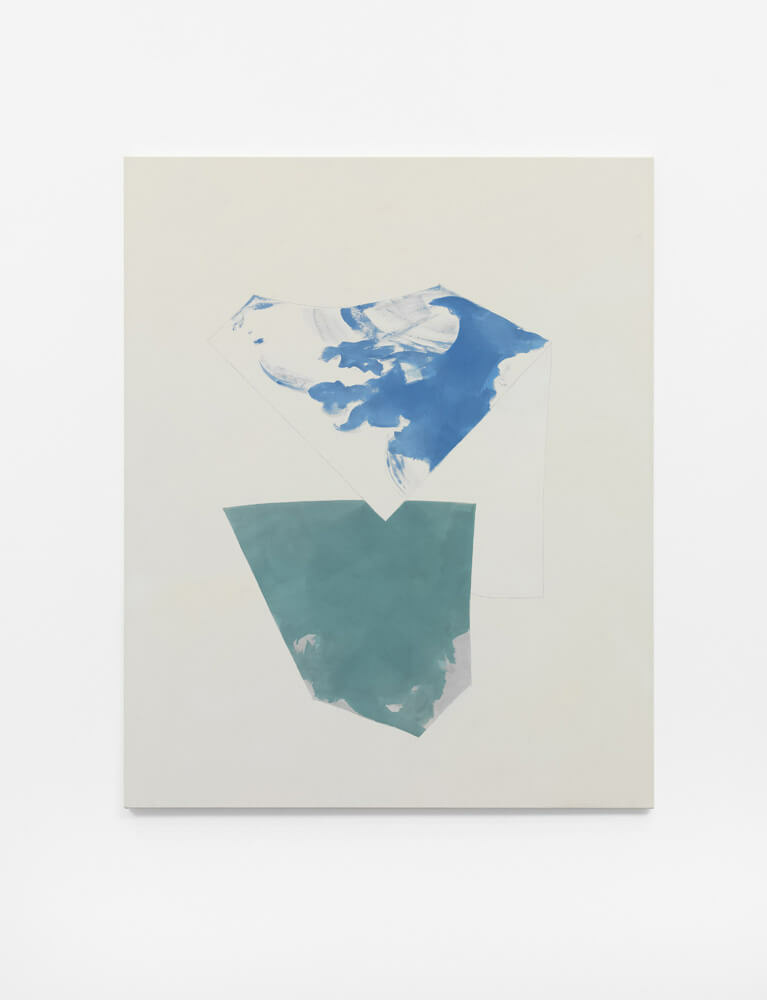 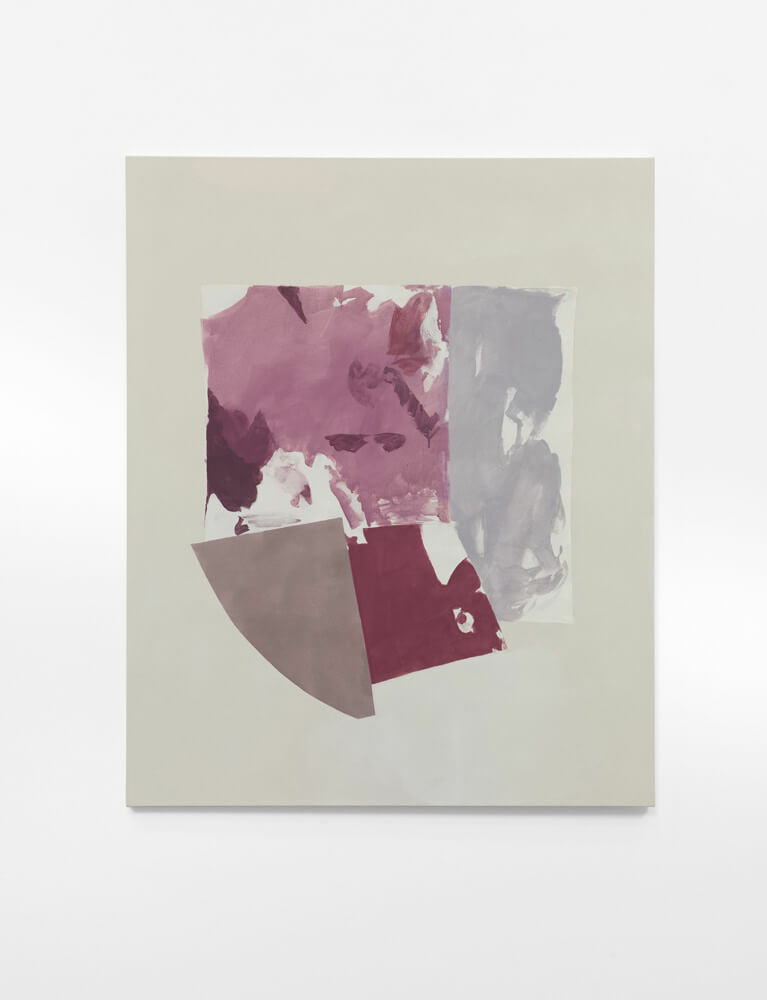