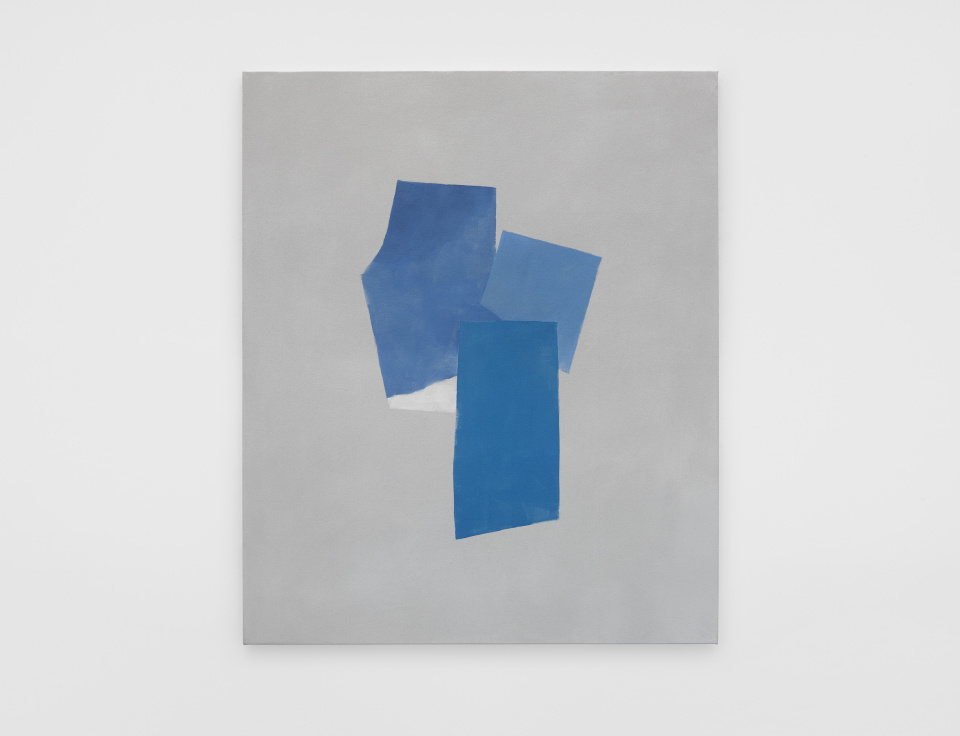 “These paintings are vulnerable. They are expressions of what I call feeling, attempts at trying to make sense. I’m simply trying to exist and be honest, hoping that some time I can produce something that people need or want or recognise in some of their own feelings…” – Peter Joseph, 2018

Lisson Gallery is pleased to present an exhibition of new work by British artist, Peter Joseph, his seventeenth with the gallery. He is the longest standing artist shown by Lisson Gallery, with his first exhibition in London in 1967, representing over fifty years of collaboration and friendship with the founder, Nicholas Logsdail. Recognised for his early paintings of simple, formally symmetrical shapes in a carefully considered colour palette, the works in this exhibition continue Joseph’s recent experimentation with a looser structure and extend a departure from the closed boundaries of his early work.

At the age of 90 the artist still paints daily from his home, nestled within a steep valley in the Cotswolds, where he contemplates canvases two at a time, until that moment at which he decides the works are ready to leave the studio. The new paintings are rendered in sunny shades of pastel colours with a prevalence of blues, teals and turquoises, balanced between abstract lyricism and evocations of natural phenomena, all with a view to their ultimate expression of some lived feeling, inexplicable to Joseph in any other way than through his paintings.

Often inspired by nature and classical architecture, he approaches his paintings with a consistent conceptual practice similar to that of an architect’s draft. Joseph begins his paintings by studying off-cuts of coloured paper and canvas. In these pieces he works to select two or more tonalities that he finds complement or create an interesting juxtaposition with another. Using this “sketch” he then mixes paint to the same colour as the study, applying it to the canvas in washes of translucent colour. As Joseph notes, “For me, it’s like an architect who makes a drawing on paper in two dimensions and then realises the vision in real space.” The paintings in the exhibition will be accompanied by a selection of these studies, demonstrating Joseph’s process.

Writing on the artist’s new works in a recent catalogue, the New York-based critic and curator Alex Bacon describes: “This sense of things coming together and falling apart, in constant motion while still expressing an ultimate impression of balance and stability is what captivates us when looking at Joseph’s recent work. It is also how I imagine – even if he works intuitively – the artist judges the success or failures of his paintings. Even if there are intellectual issues to be gleaned from these formal considerations, we must start there, with the terms set out by the paintings. To begin with, these means, and our experience of them as viewers, are unabashedly romantic – insofar as they suggest the tone, rather than the shape, of our sensate experience of the world.” 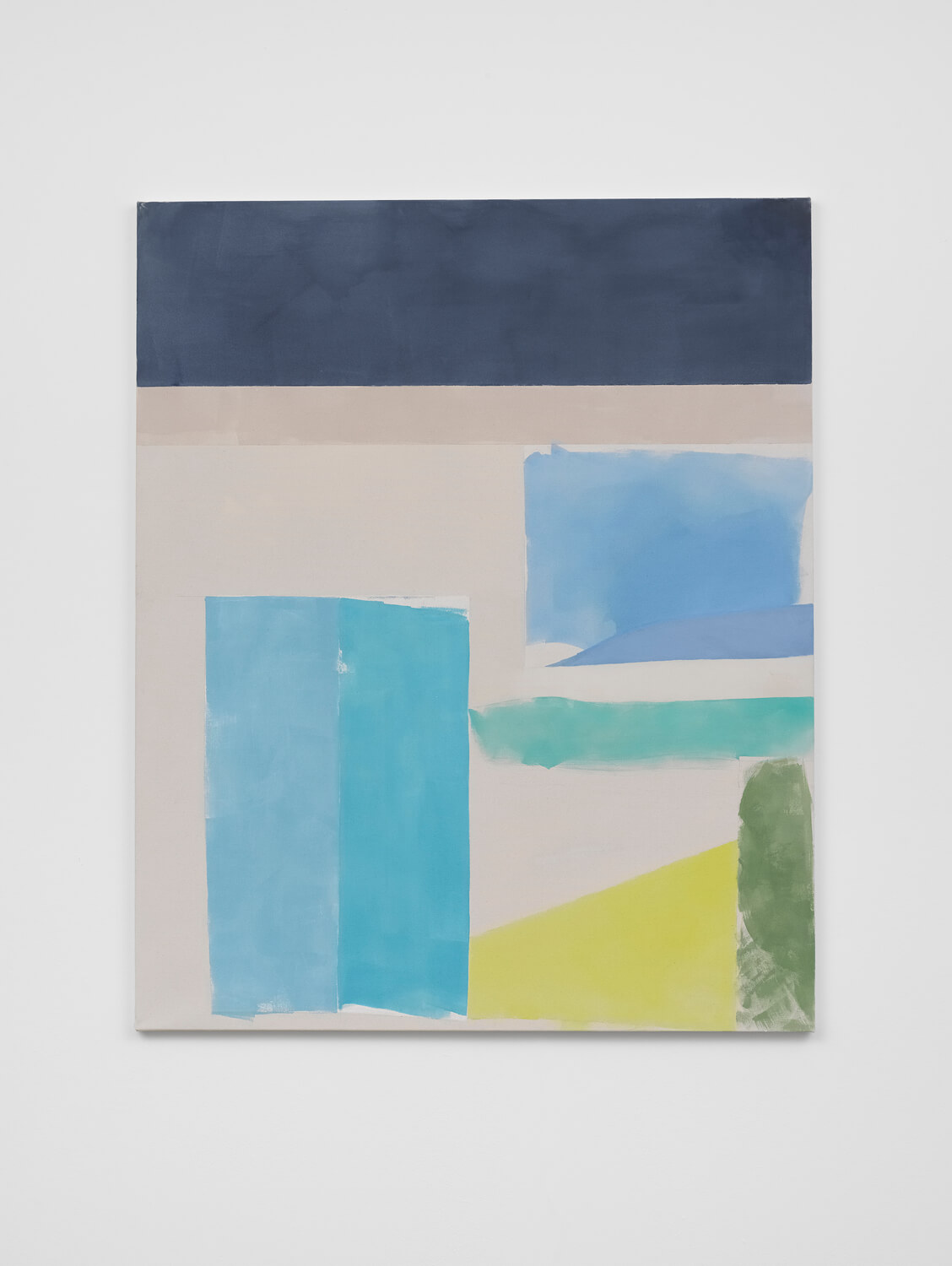 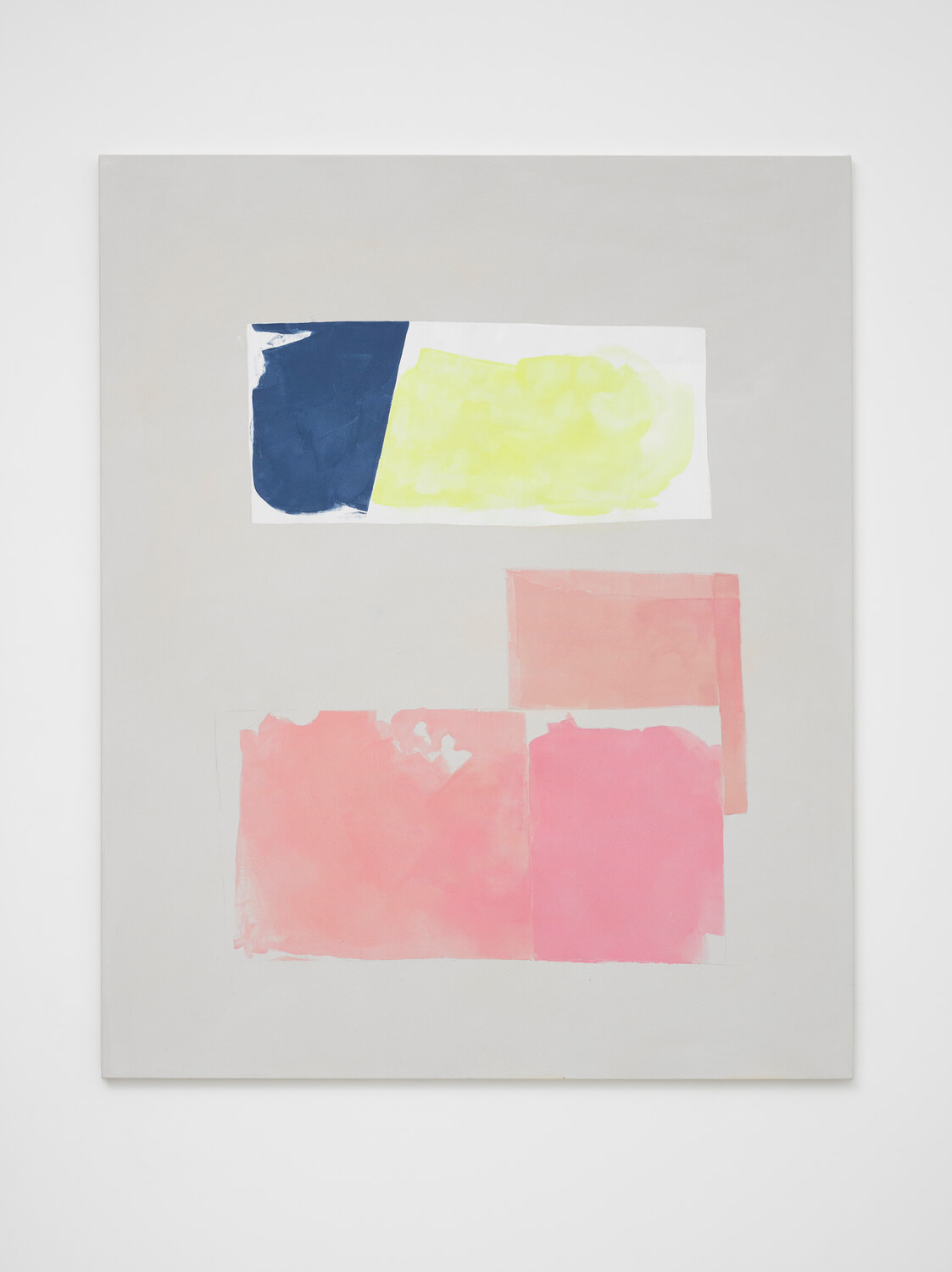 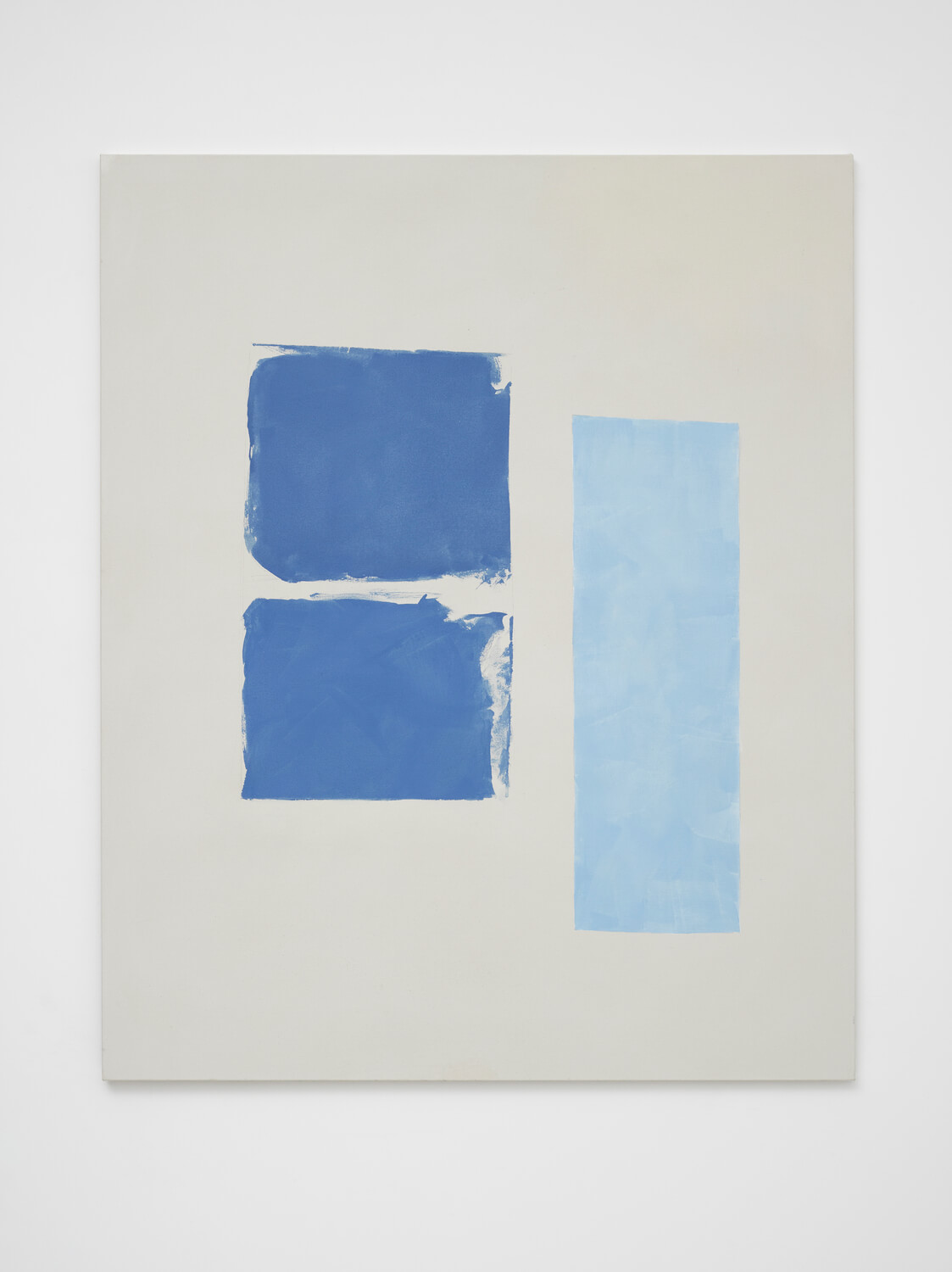 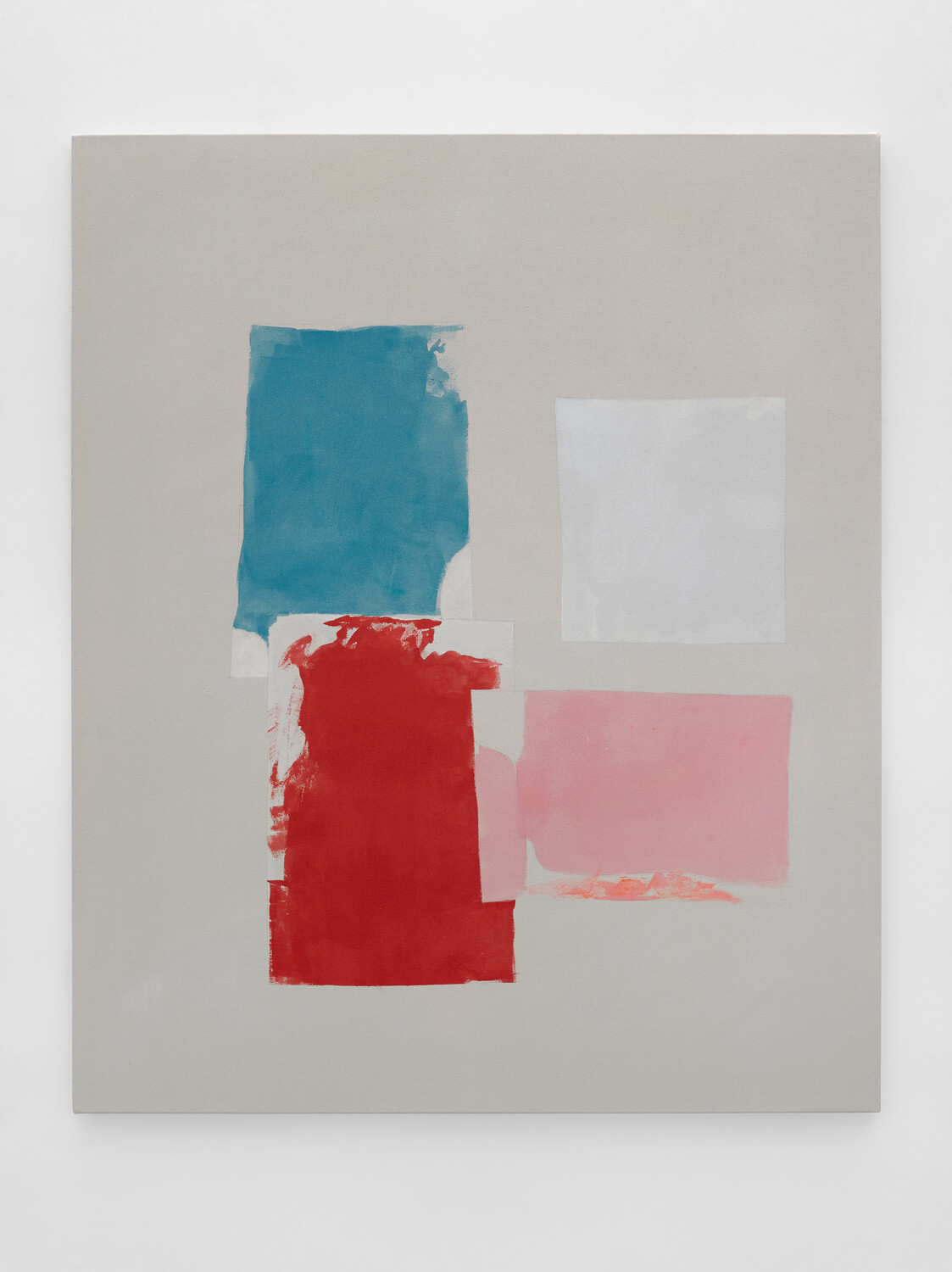 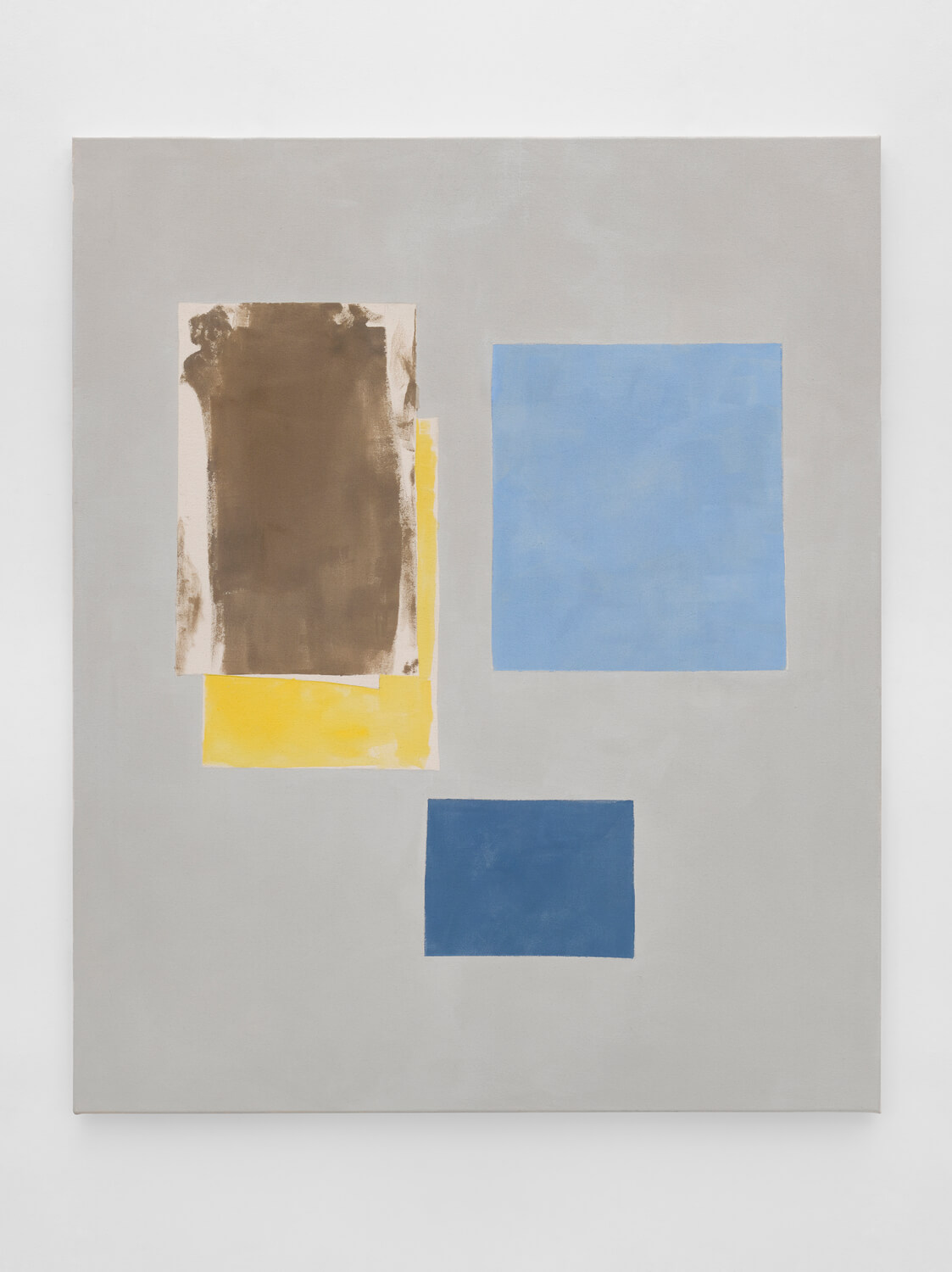 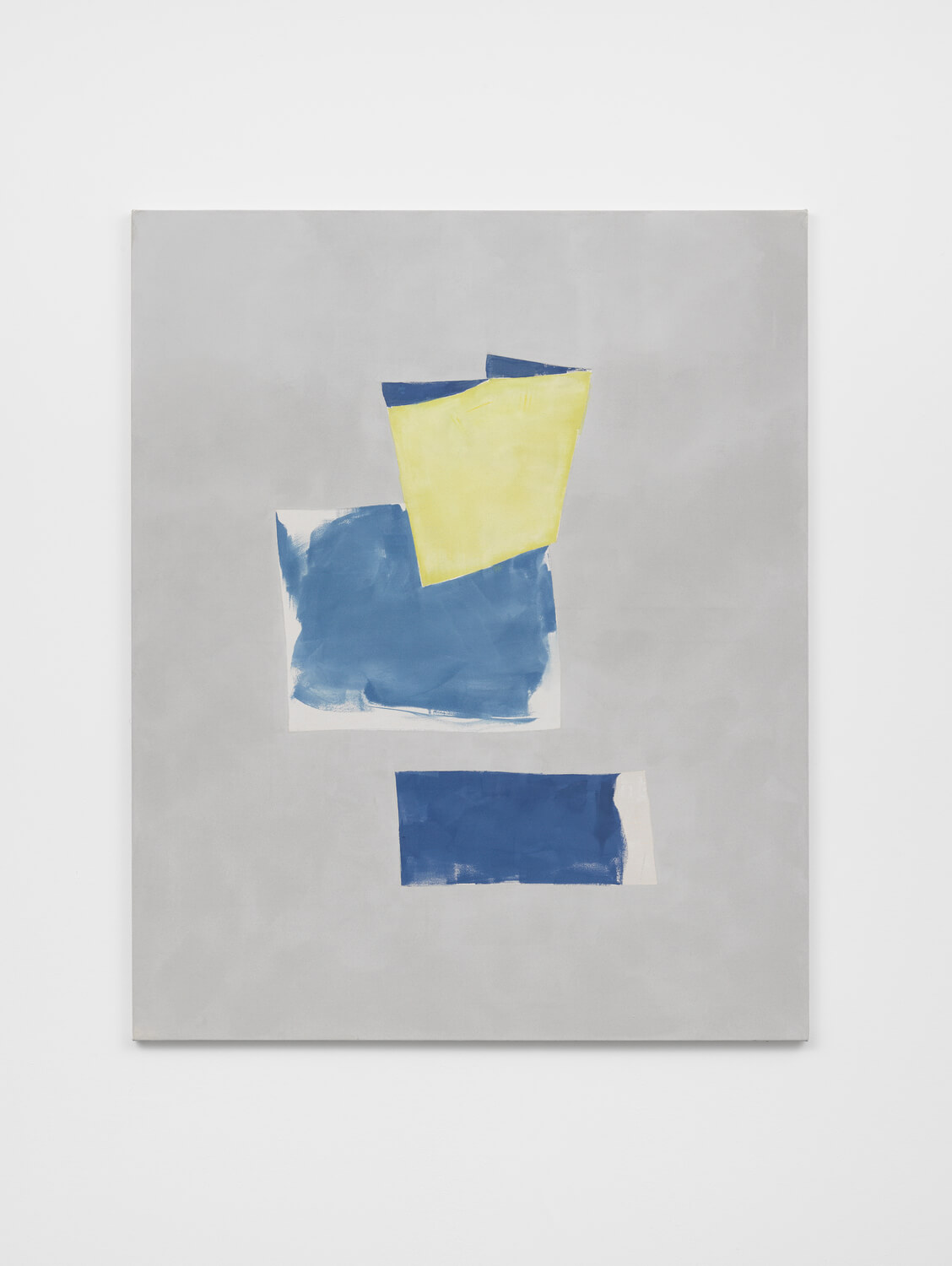 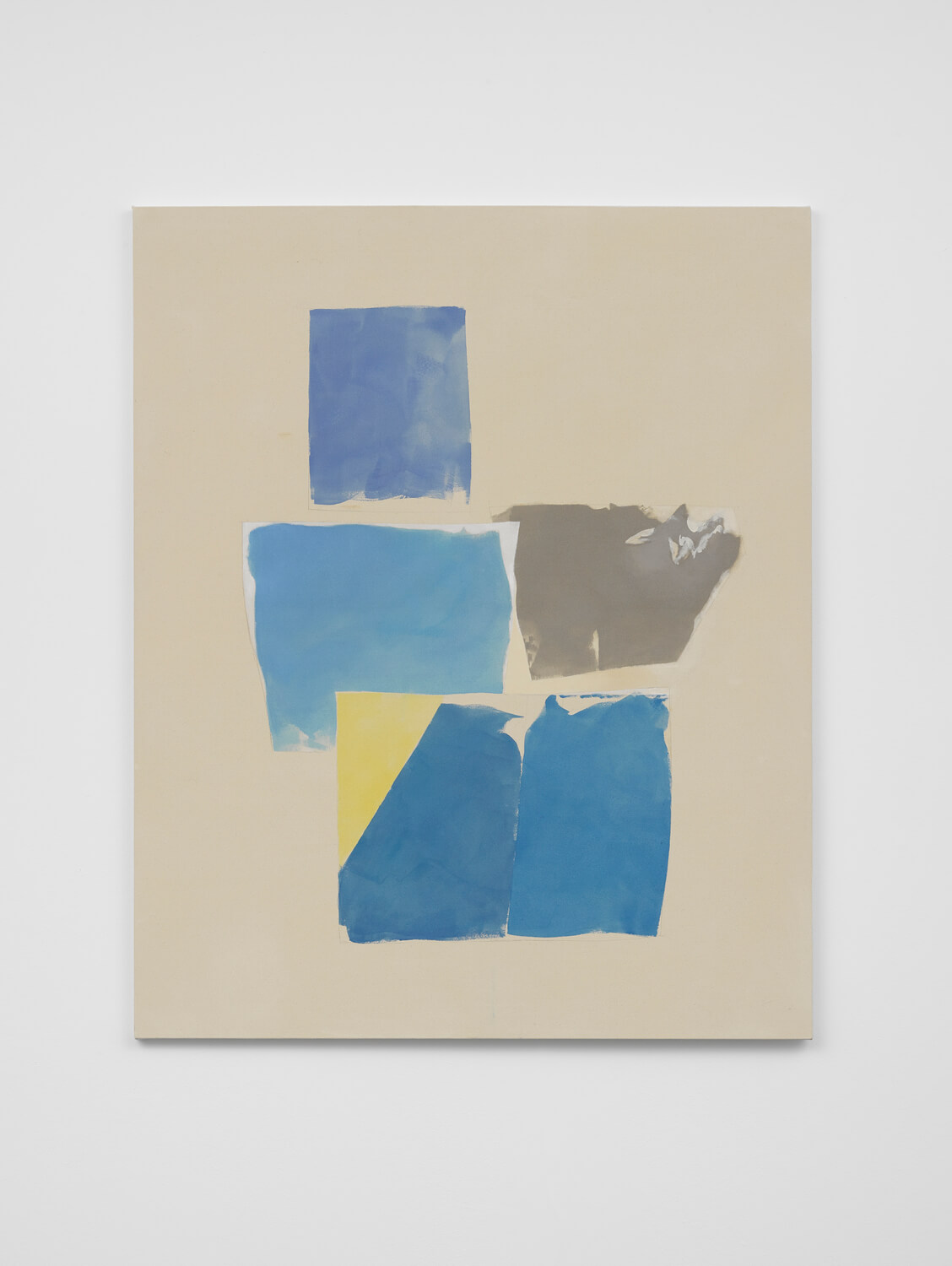 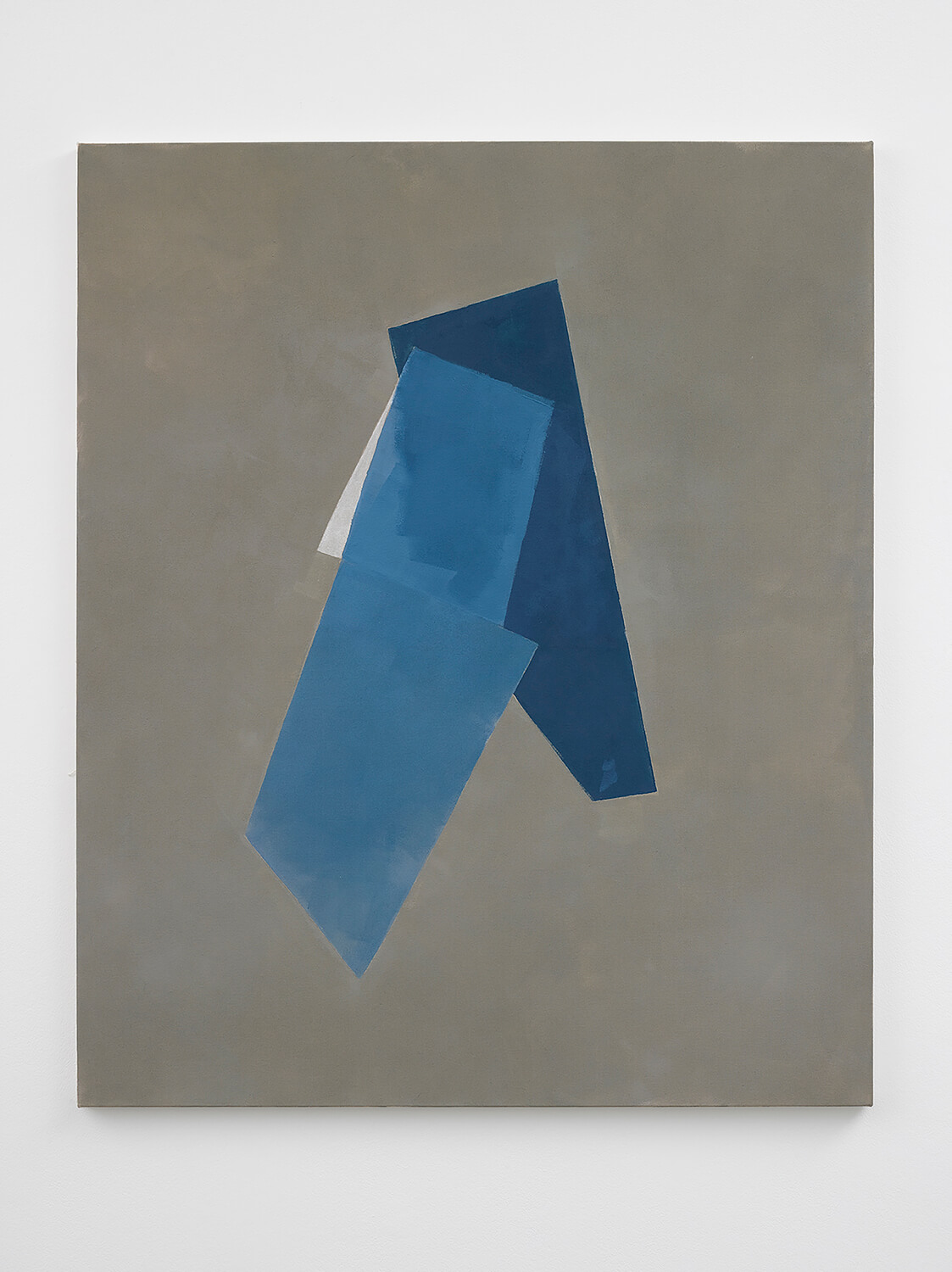 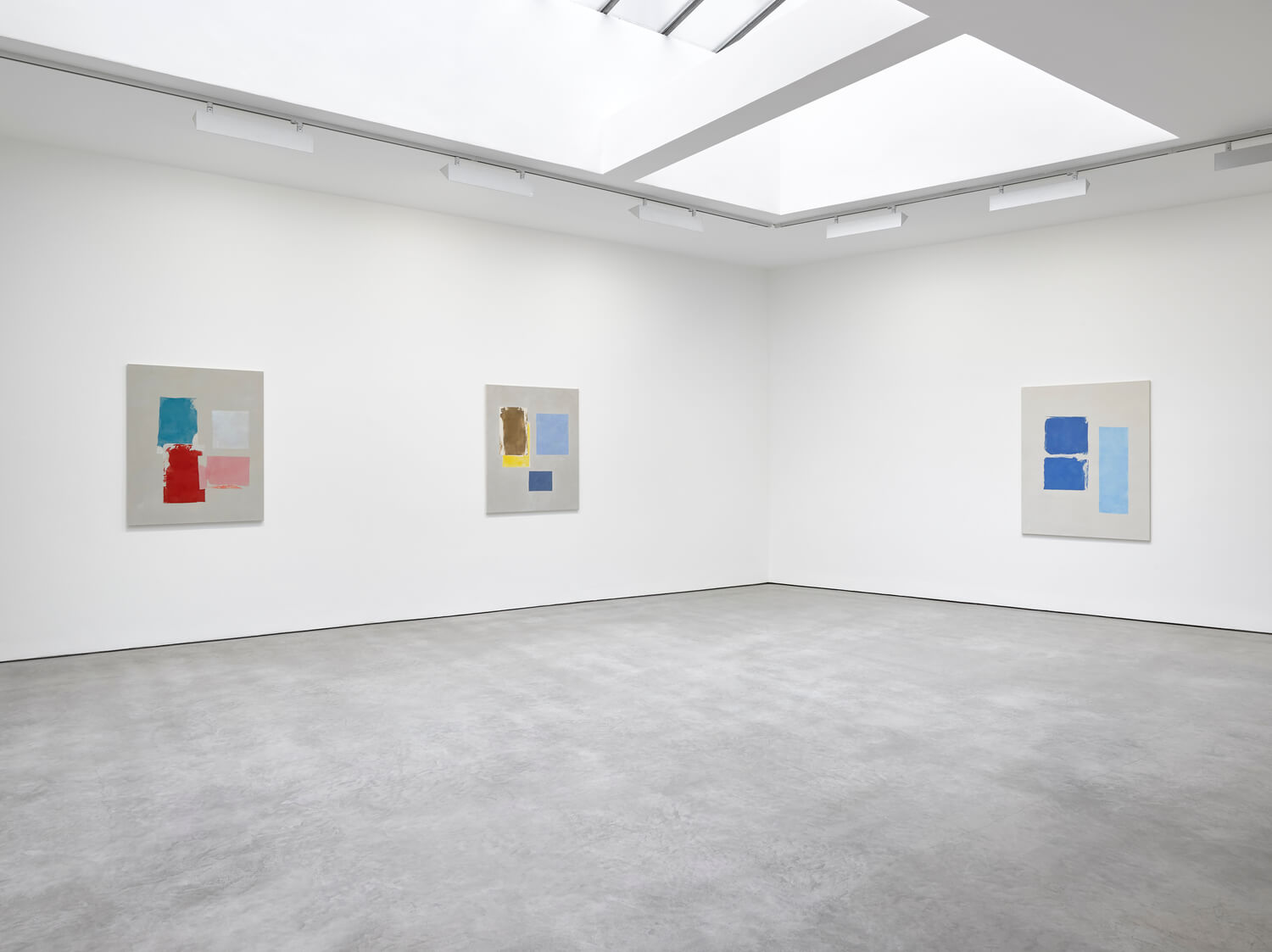 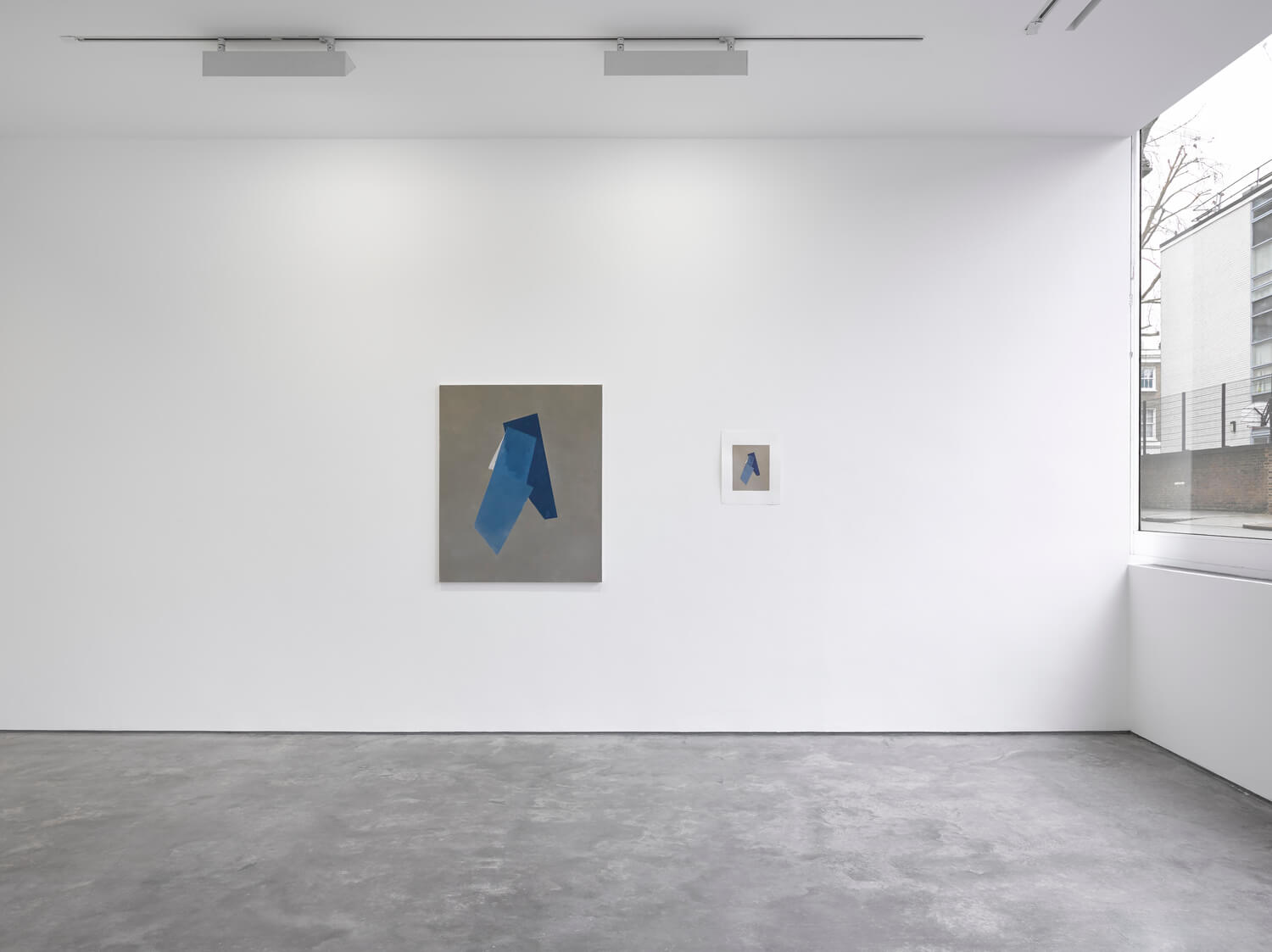 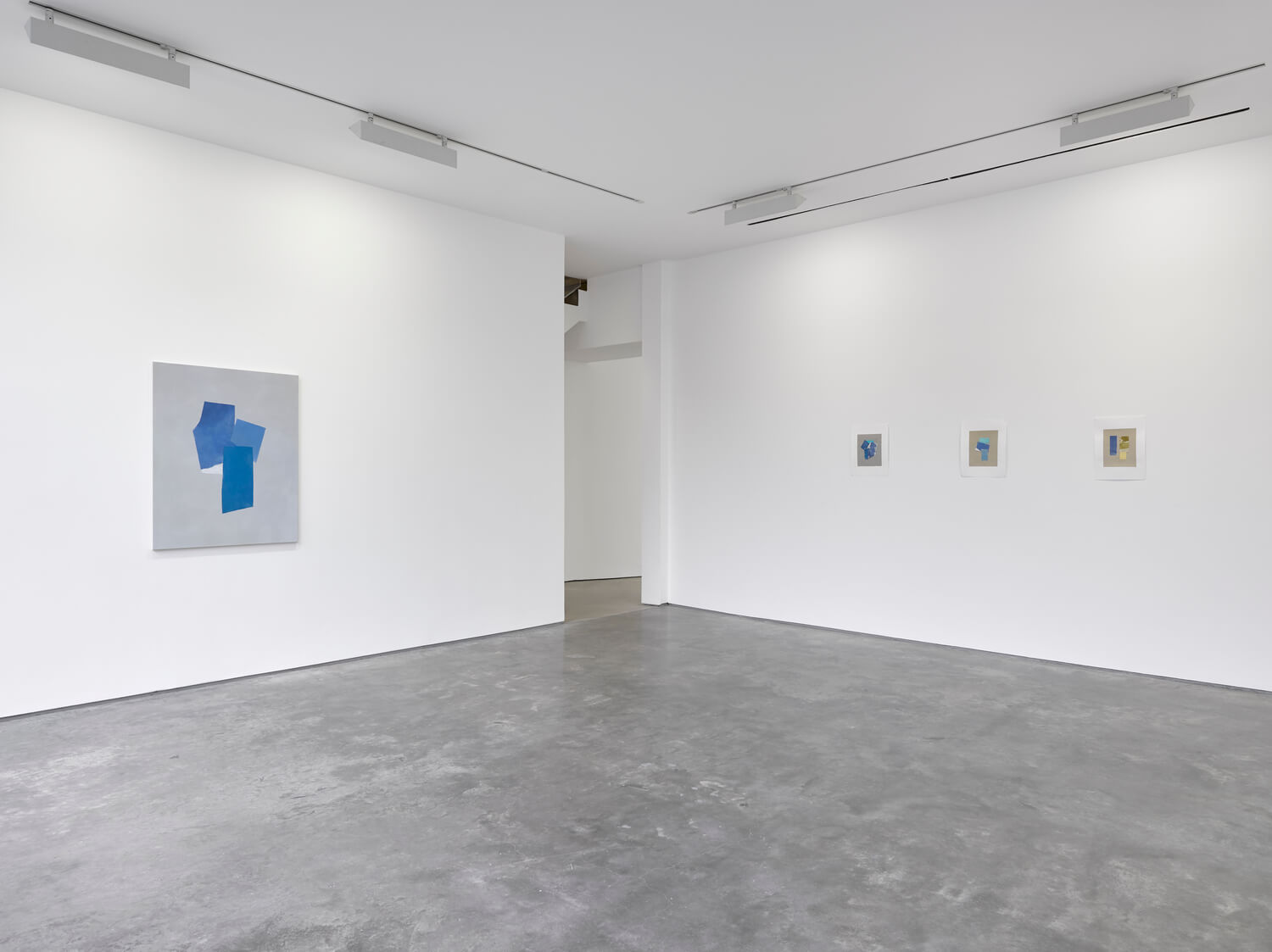 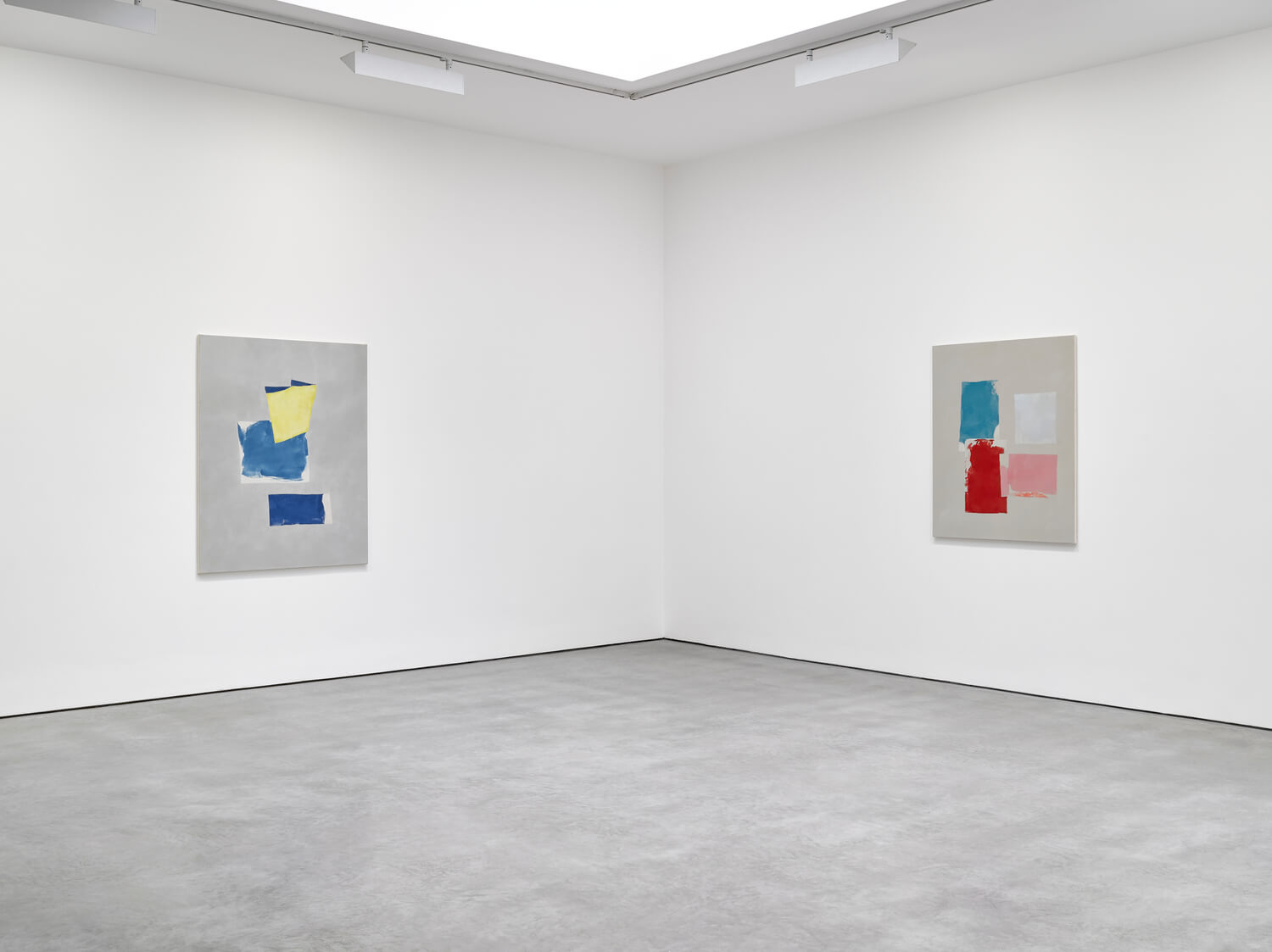 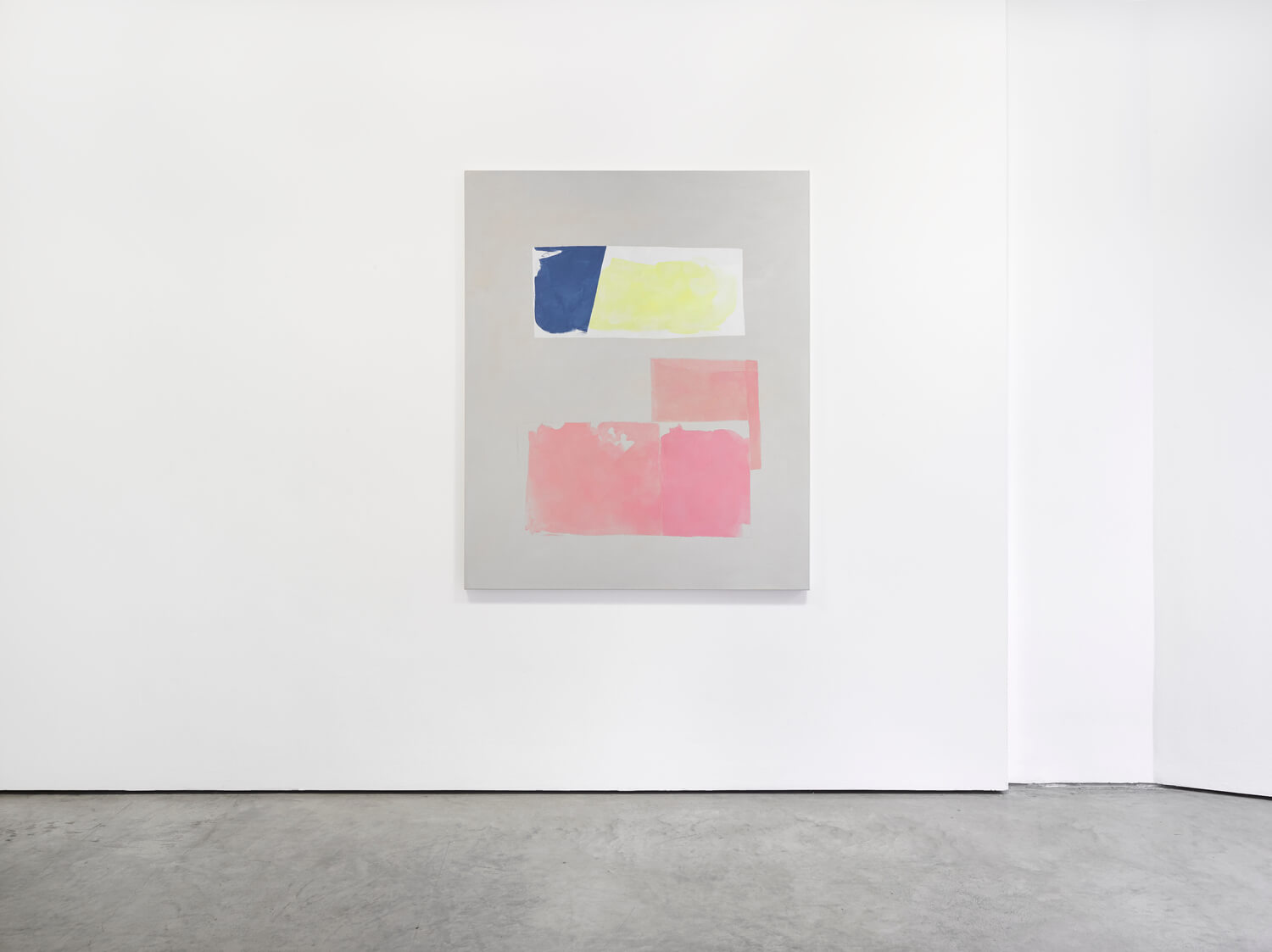 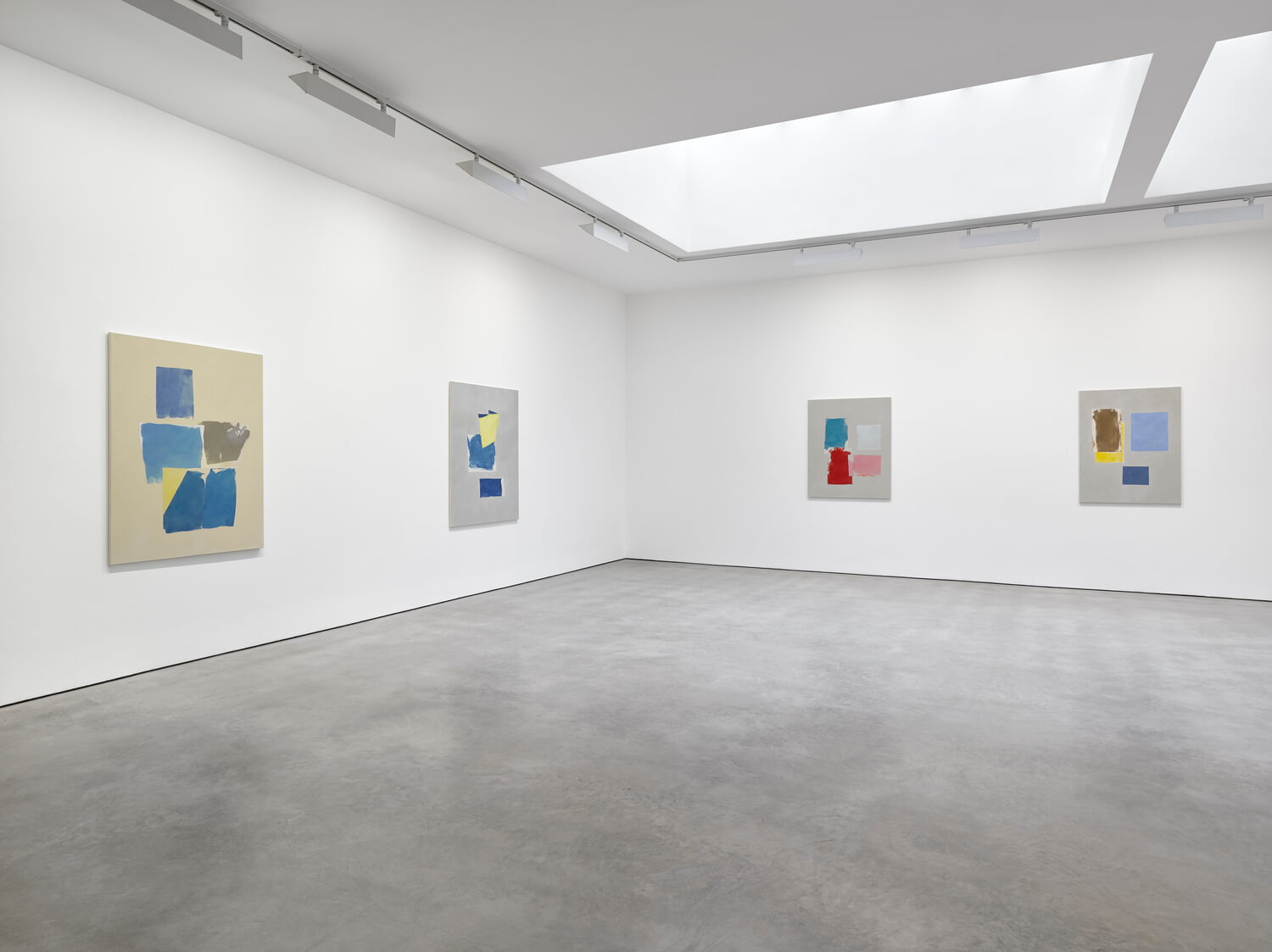 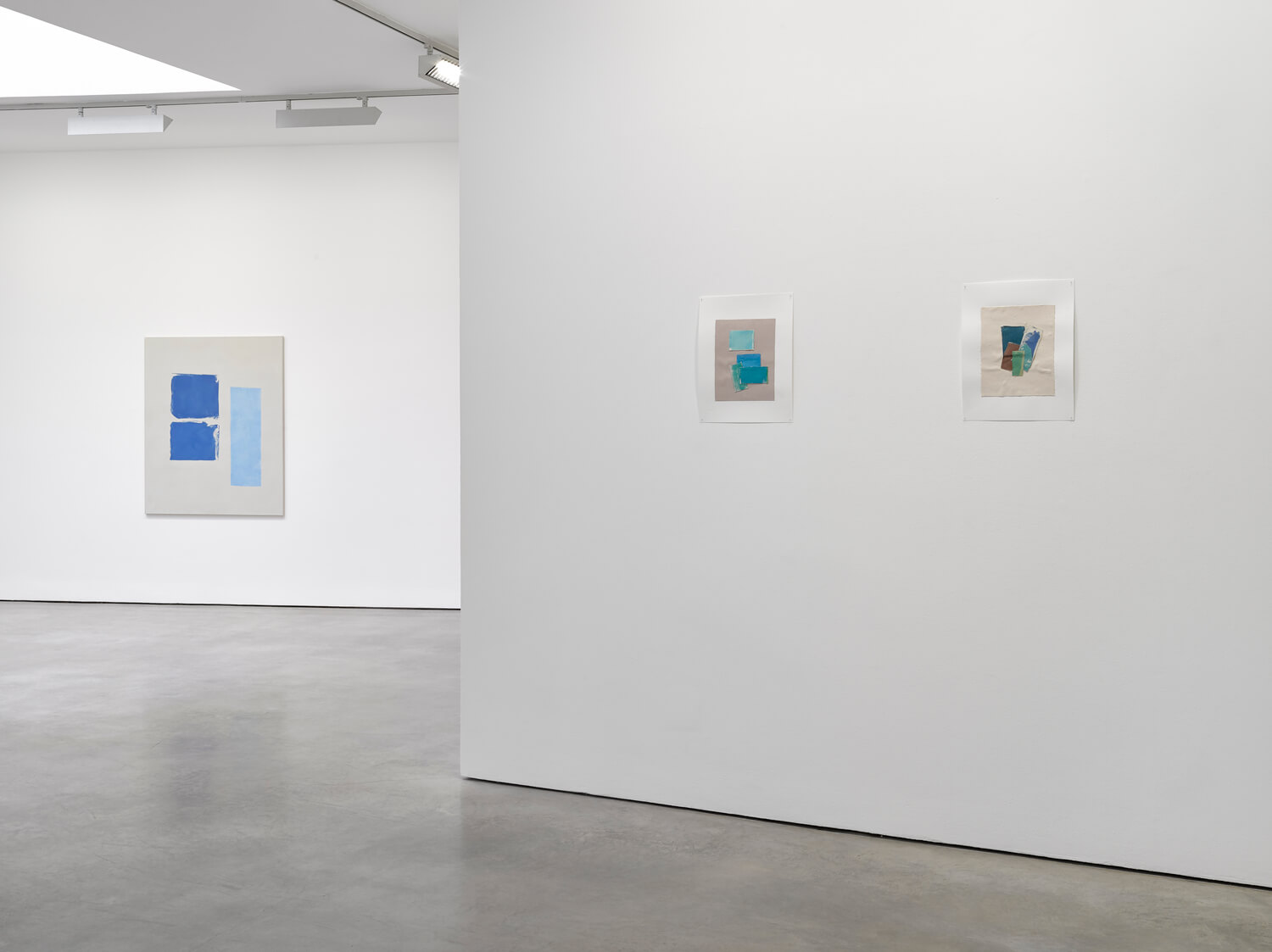 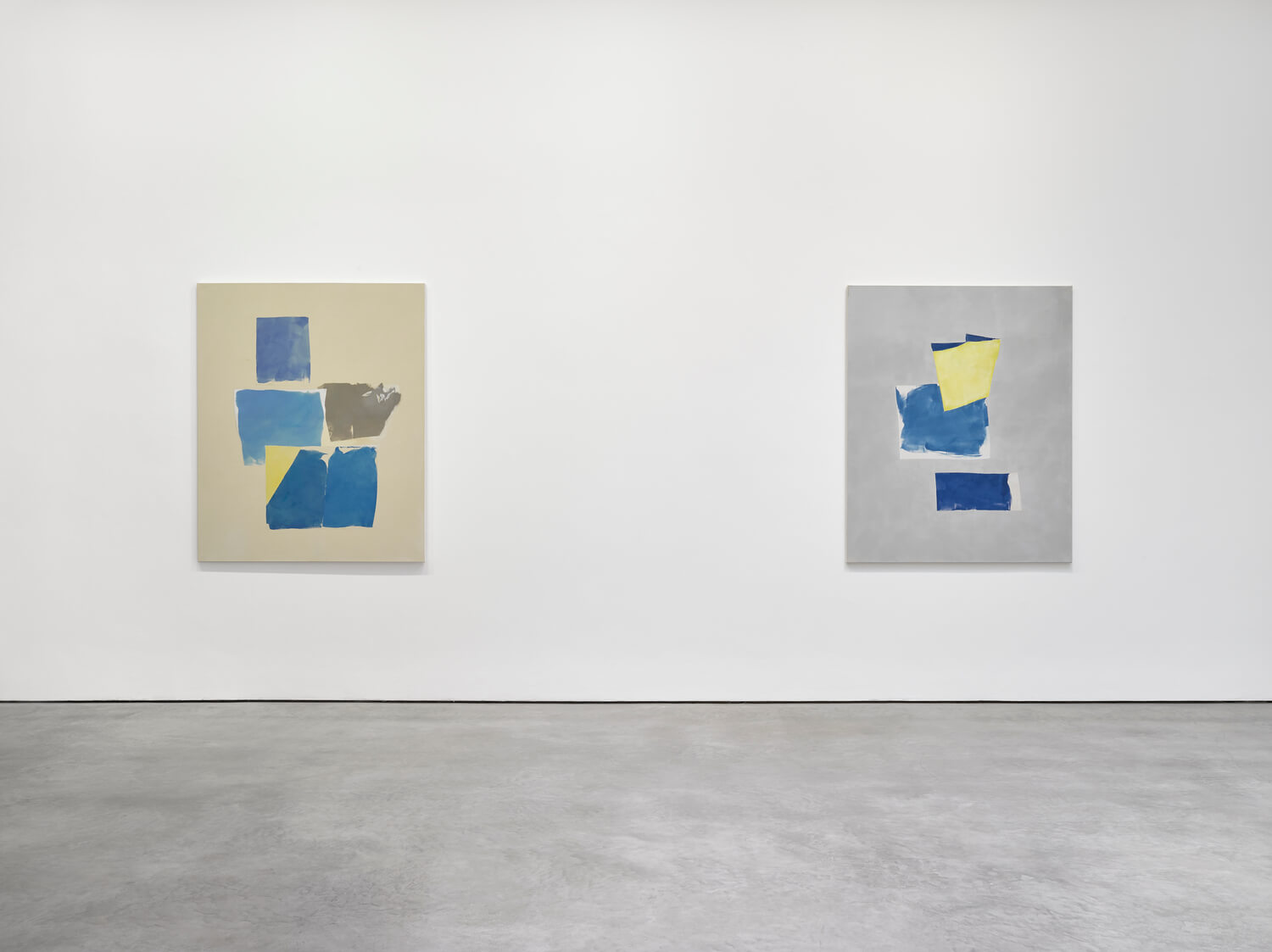 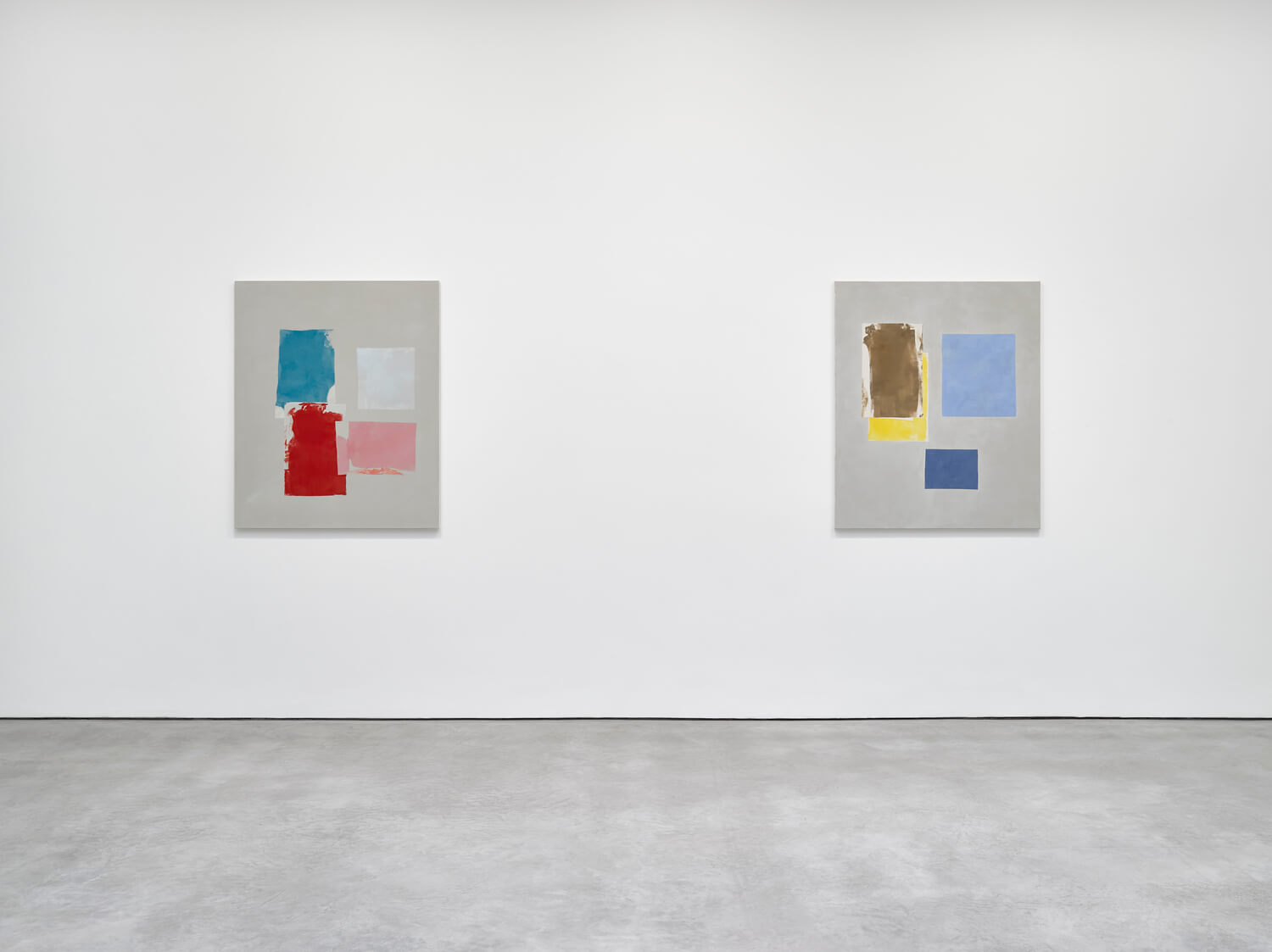 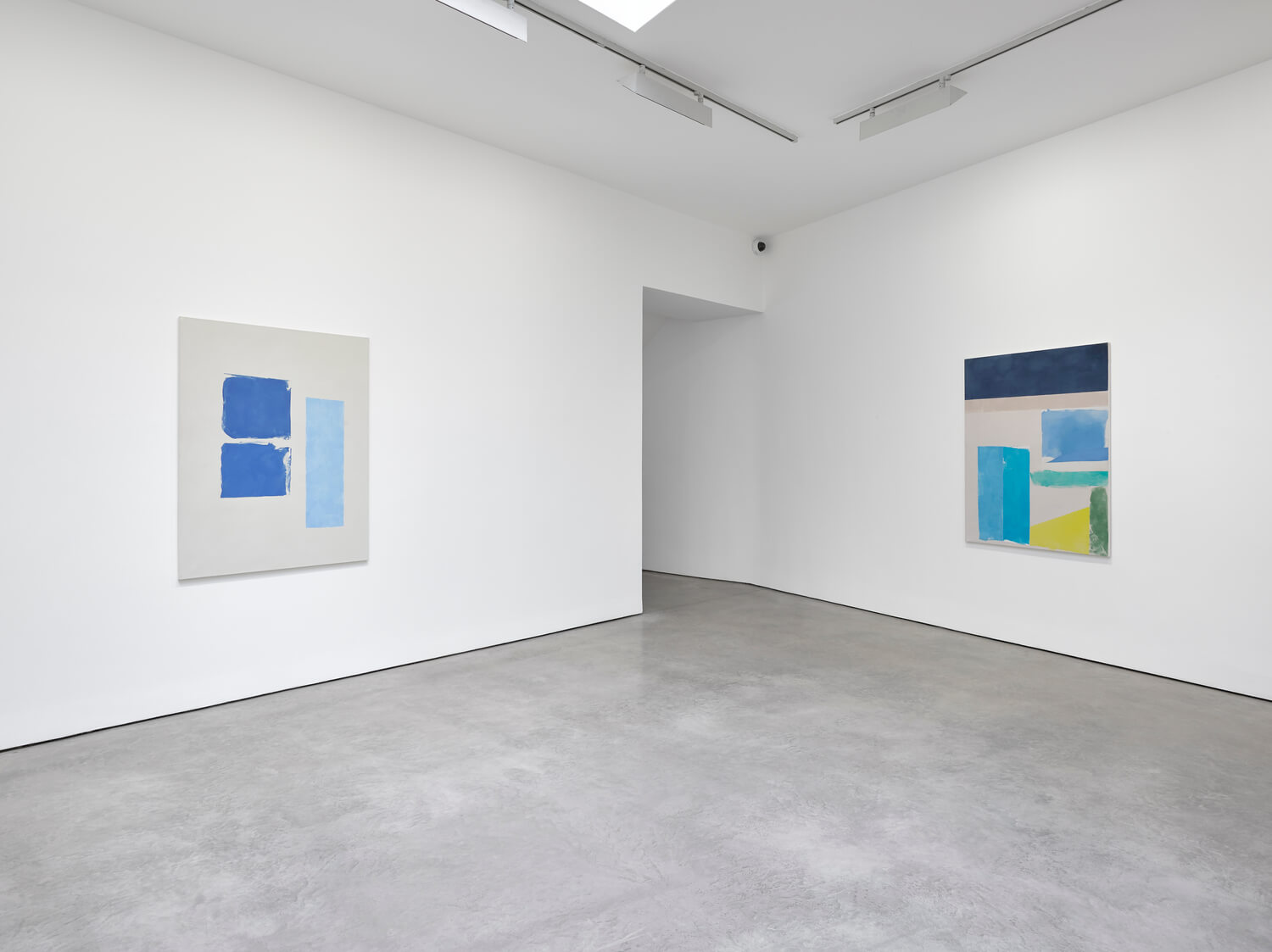 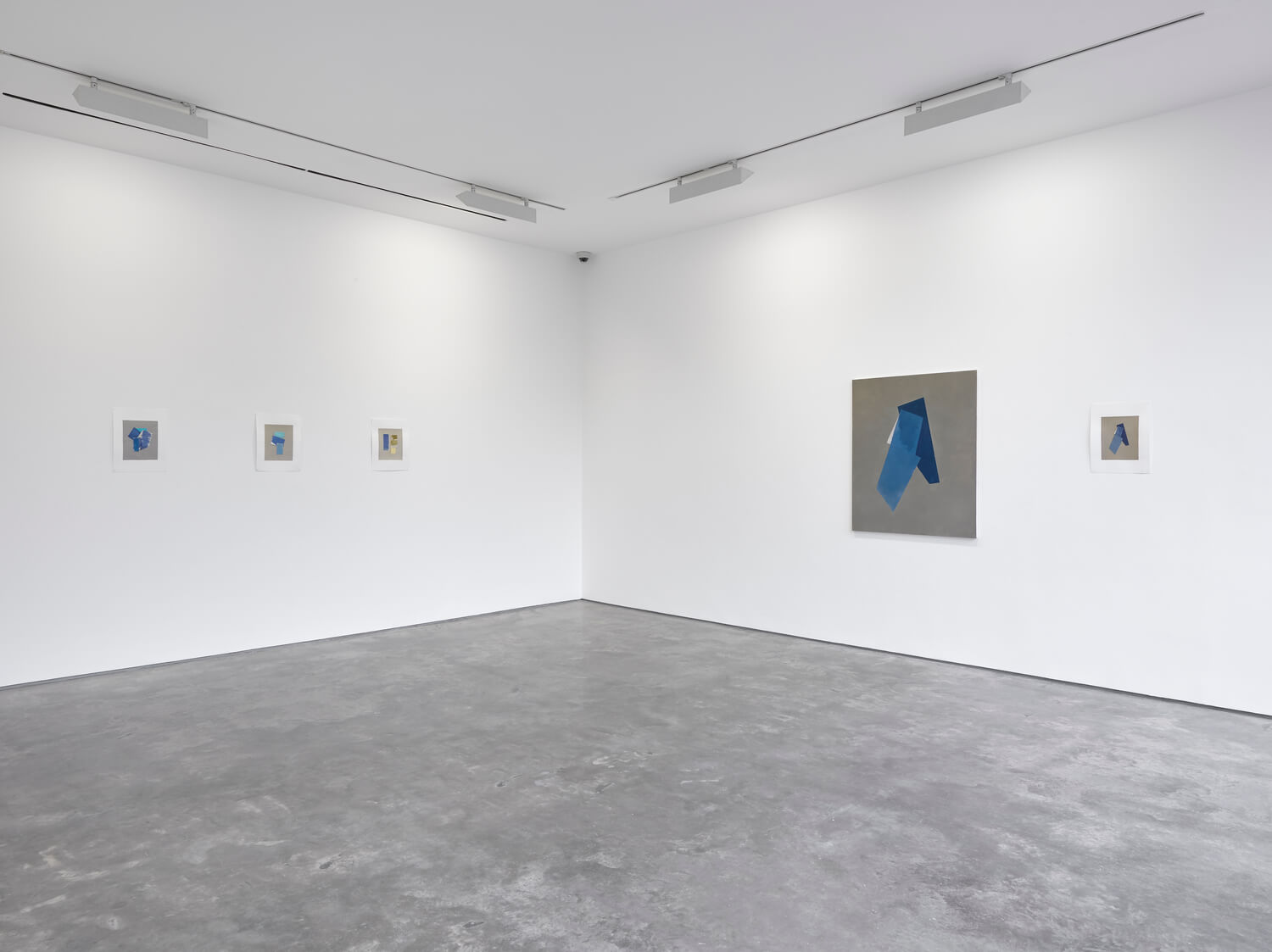 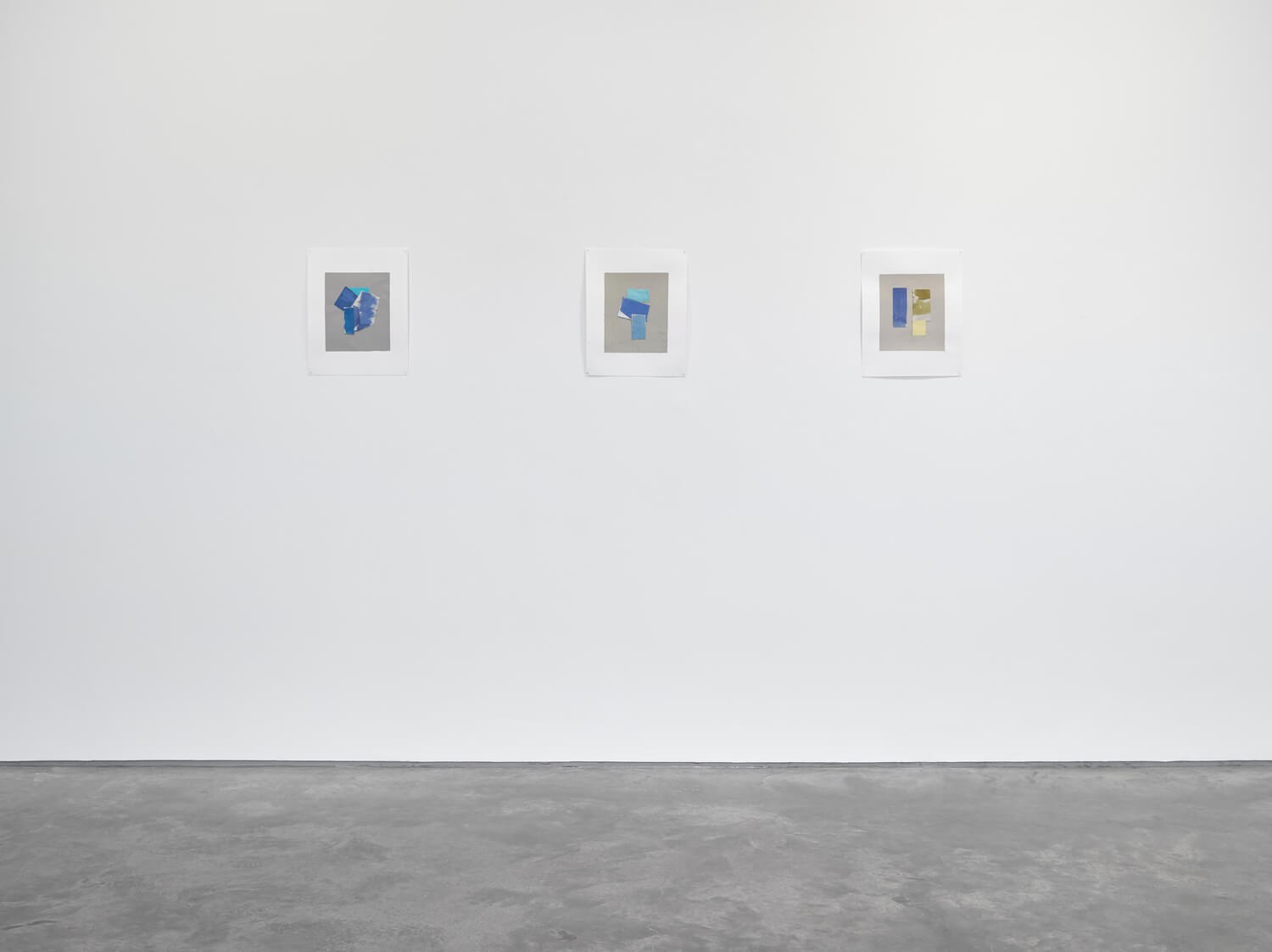