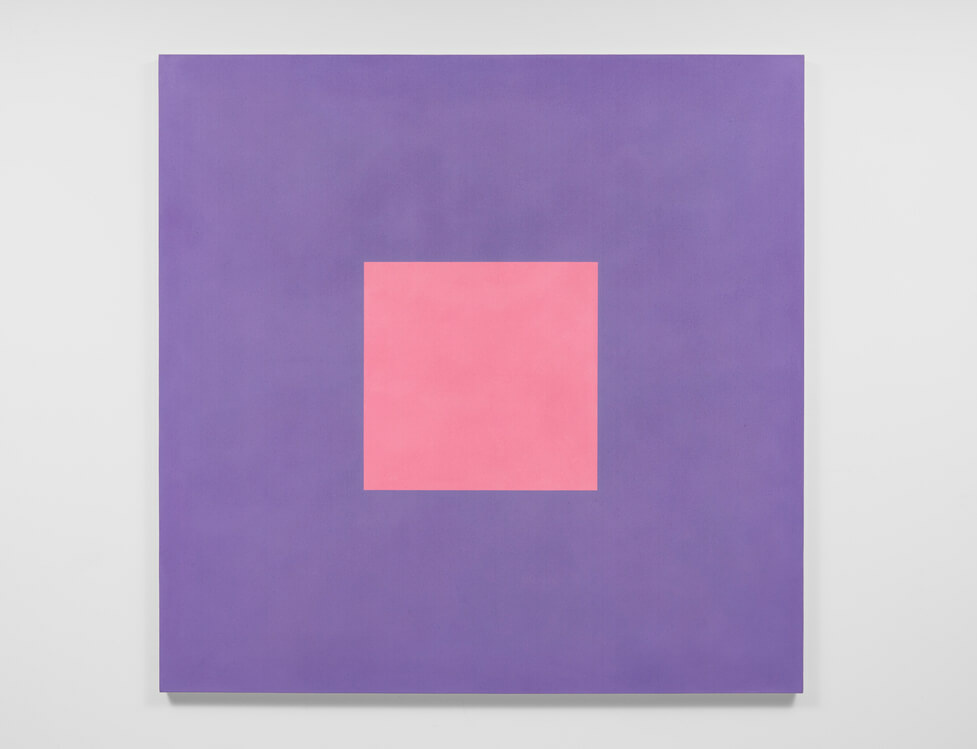 Lisson Gallery is honored to present an exhibition of works by Peter Joseph, the artist to have held the longest continuous association with Lisson Gallery, since its inaugural year in 1967. Joseph was in the process of planning this exhibition of important paintings from the 1980s and 1990s, when he passed away at age 91 in November 2020.

Peter Joseph visited the exhibition The New American Painting at the Tate Gallery in 1959, at the age of 29, where he first experienced the work of Abstract Expressionist painters Mark Rothko and Barnett Newman. His own works before 1970 focused on primary color and performativity at scale, garnering critical and institutional acclaim, including exhibitions of indoor and outdoor installations at Camden Arts Centre and Kenwood House in 1966, even then reaching out towards the observer and to nature. However, a seminal moment for Joseph’s practice came during a visit to the cinema in the late 1960s when he fell asleep during a Luis Buñuel film, waking to be bathed in just the residual light of the projector on the silver screen. Joseph sat staring at this blank space, the flickering void of the empty projection surrounded by a darker border delineating the cinematic frame. This experience inspired the nuanced relationship of light and color between a border and a central motif that would come to define his oeuvre for many decades to come, containing what he described, in conversation with Hans Ulrich Obrist, as “a delicacy about it. It wasn’t just a simple tone or color. And I realized that this, to me, had more possibility in it for what I could only call a reflection.”

Over the years, with Joseph’s ever thoughtful focus, and ‘less is more’ philosophy, the outline of these Border works became thicker as he began to play with the relative color and size of the two rectangles. By the 1980s – after a significant number of these works were acquired by the great Italian collector, Giuseppe Panza (now part of the Solomon R. Guggenheim Foundation) – the paintings evolved again, foregrounding the emotional charge of the sublime. Reflecting upon that original cinematic encounter, Joseph began to experiment with subtle tonal difference by juxtaposing complementary colours through studies, with the subsequent paintings, typically titled with the two constituent colors, for example Light Pink with Cobalt Blue (1994). Their simplicity sought to convey clarity and depth in both vision and feeling.

Throughout his career, Joseph cited early Venetian and Florentine painting, as well as Classical and Neo-Classical architecture as his primary influences, and subscribed to methodologies more typically associated with Renaissance painters and the likes of Claude Lorrain and Tintoretto, than of his minimalist contemporaries. He painted in natural light, from his studio in the English countryside, and believed the work should be viewed in similar conditions, so that they could be ‘absorbed’. His appreciation for tonality and time-based sensibilities imbued his work with melody and harmony. As Nicholas Logsdail noted in his recent reflection on the artist’s life for Frieze magazine: “He compared his paintings to music and often spoke of music as the first form of abstraction, with many great composers, from Johann Sebastian Bach onwards, more interested in sentiment than narrative. This was what Peter sought: to remove the content while retaining the meaning, thereby amplifying the emotion.” 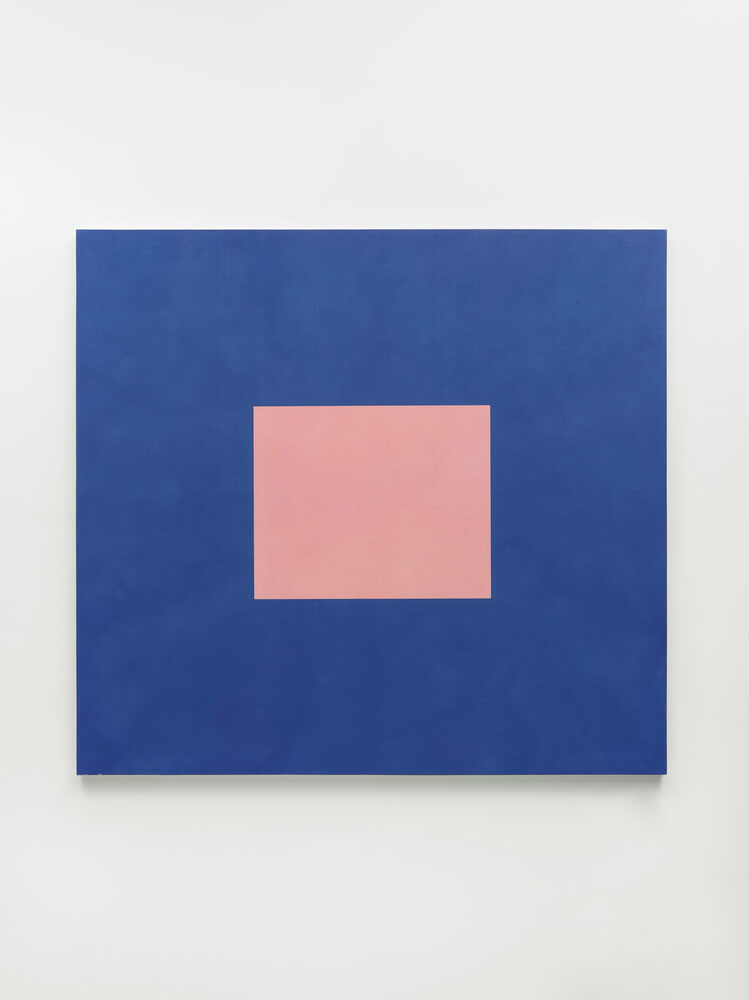 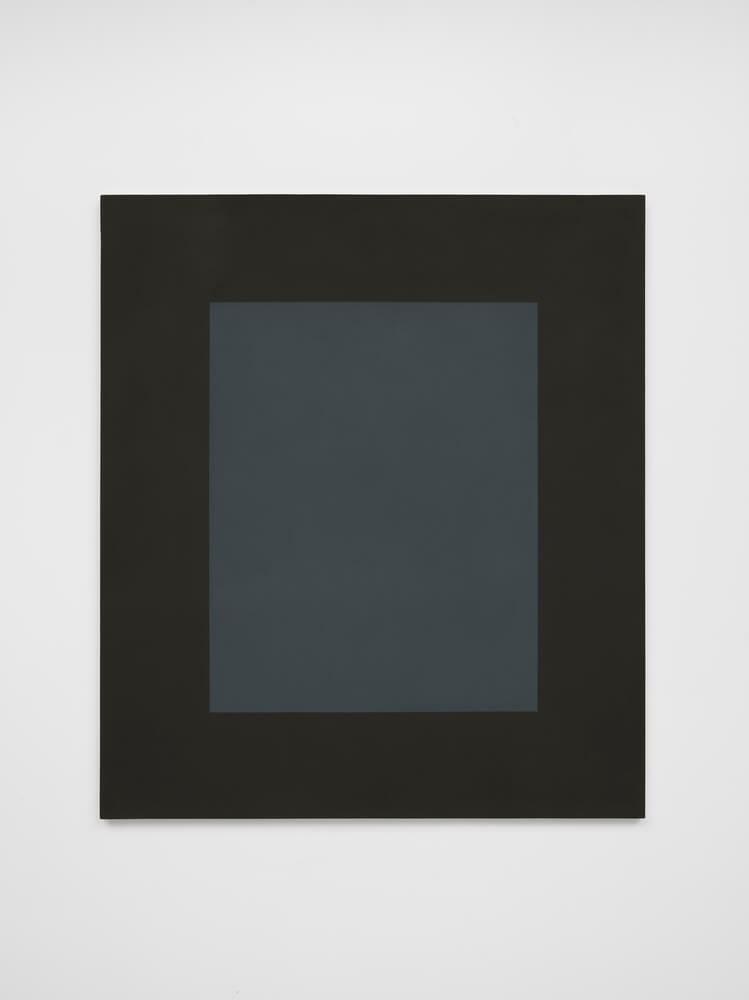 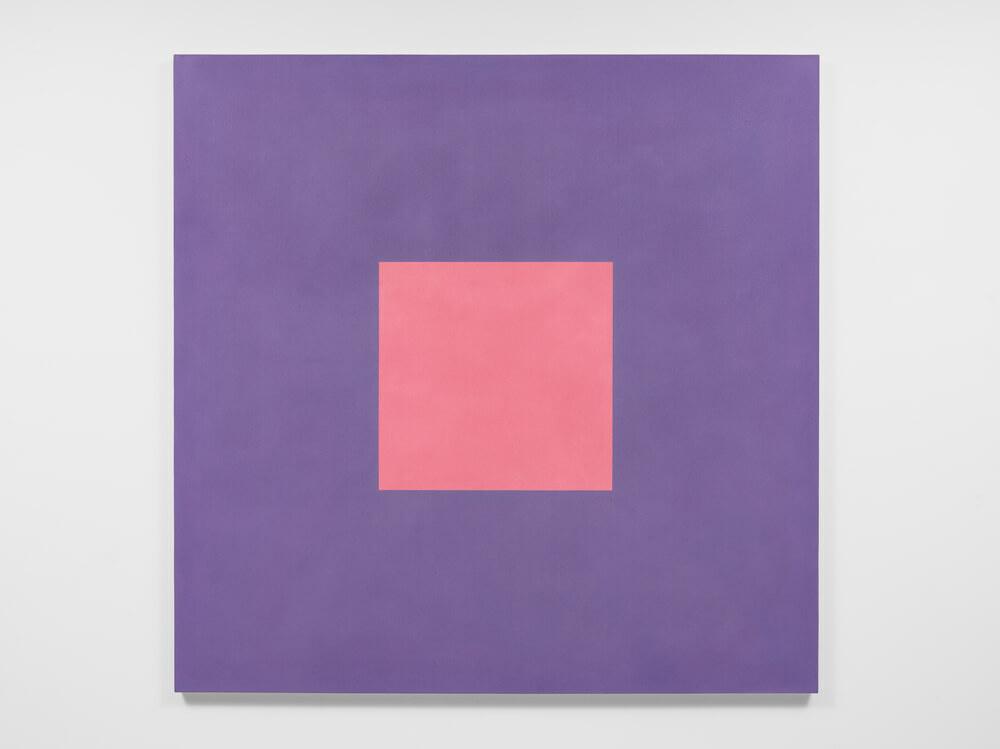 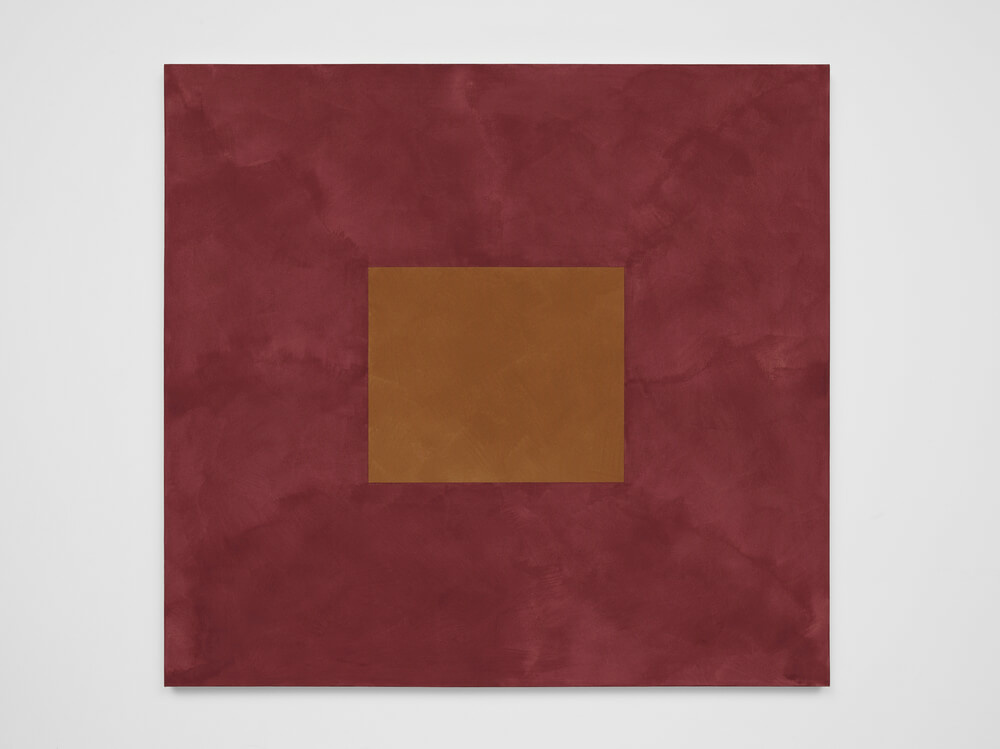 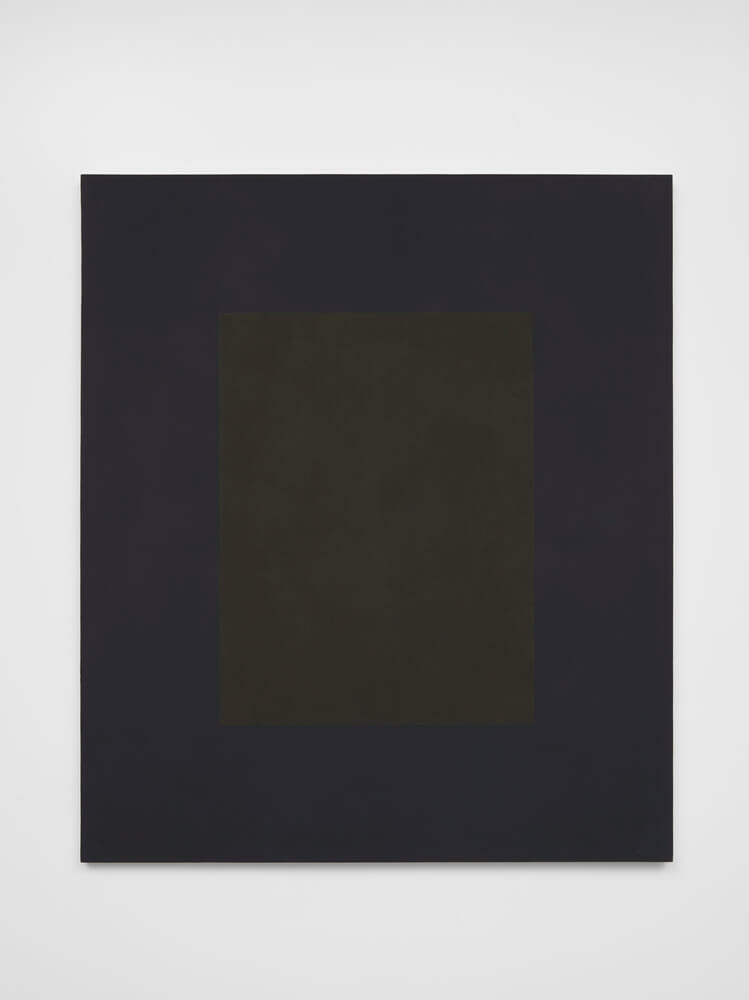 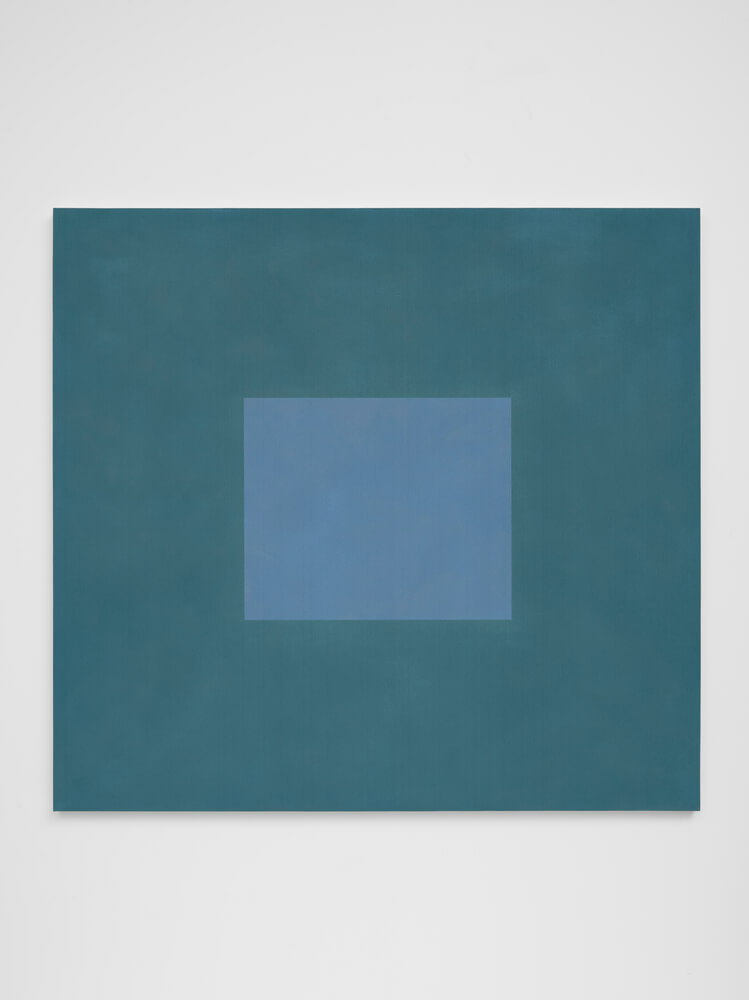 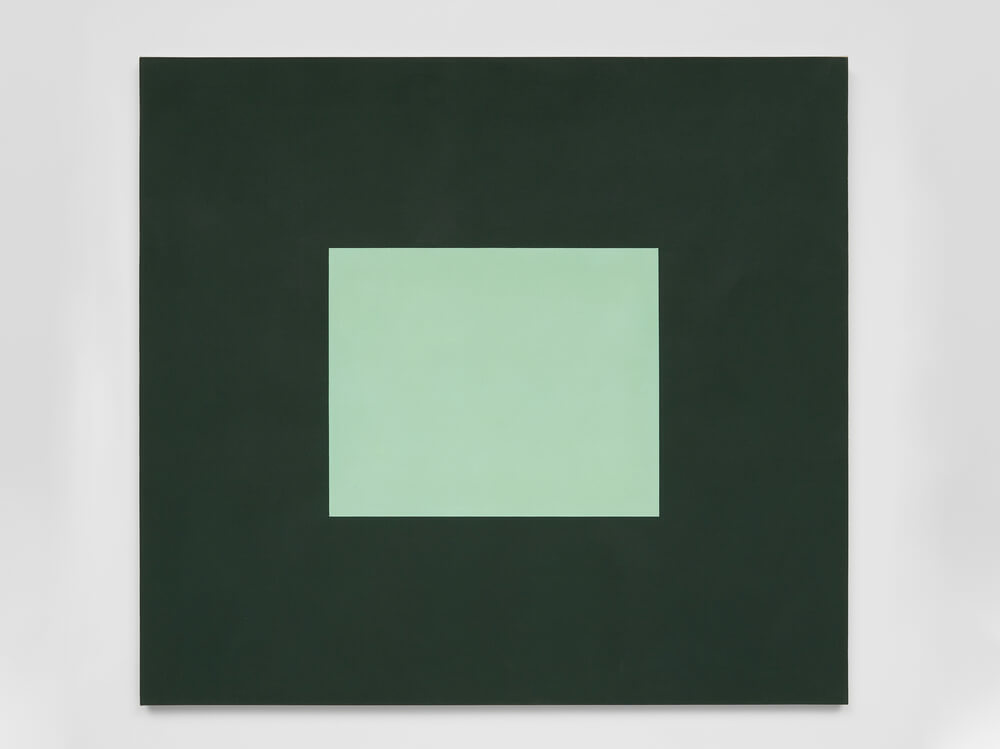 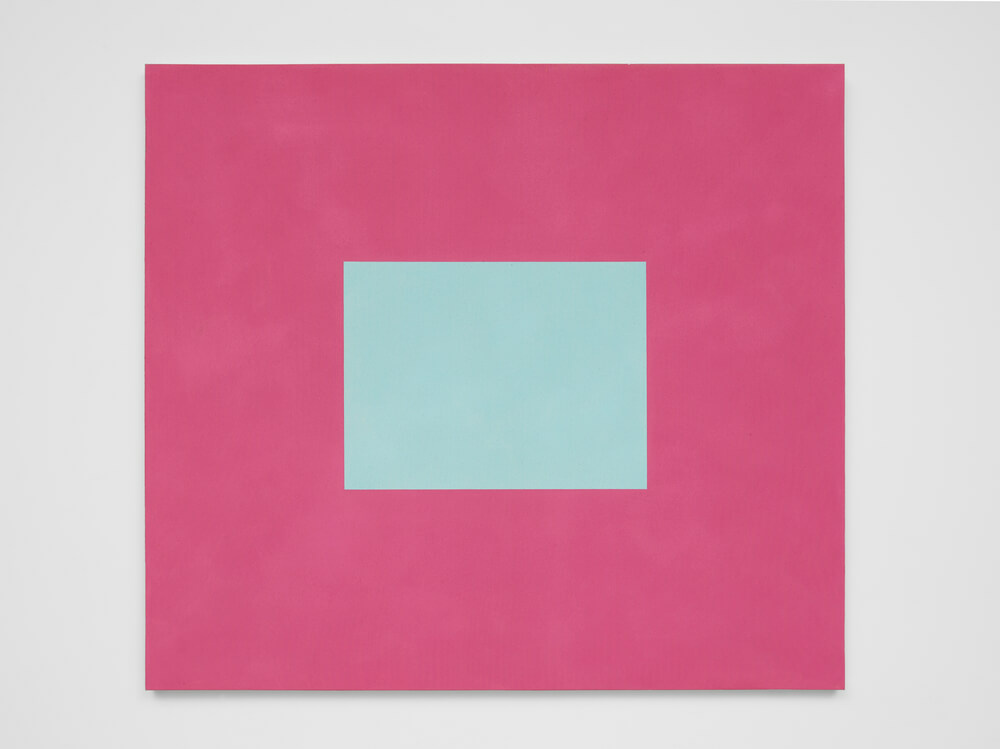 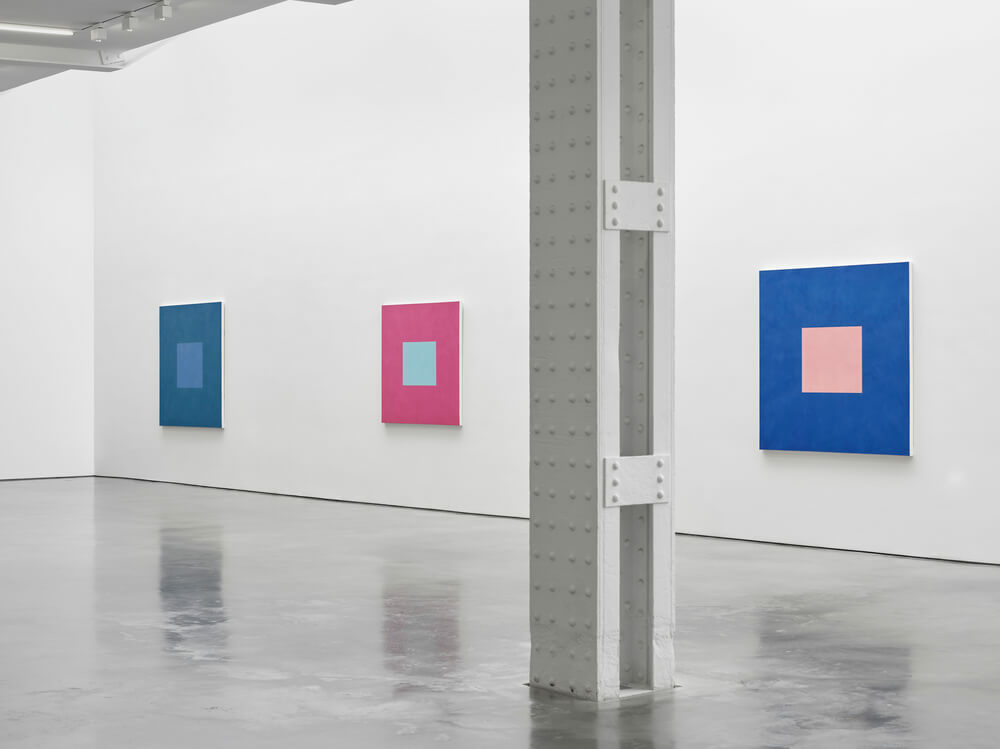 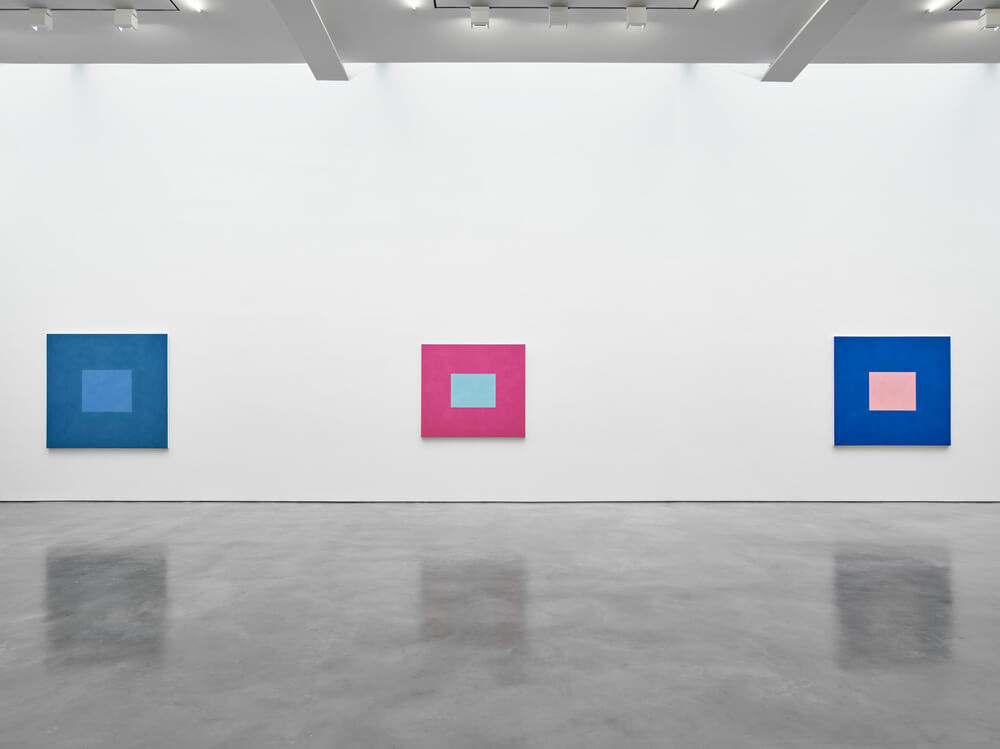 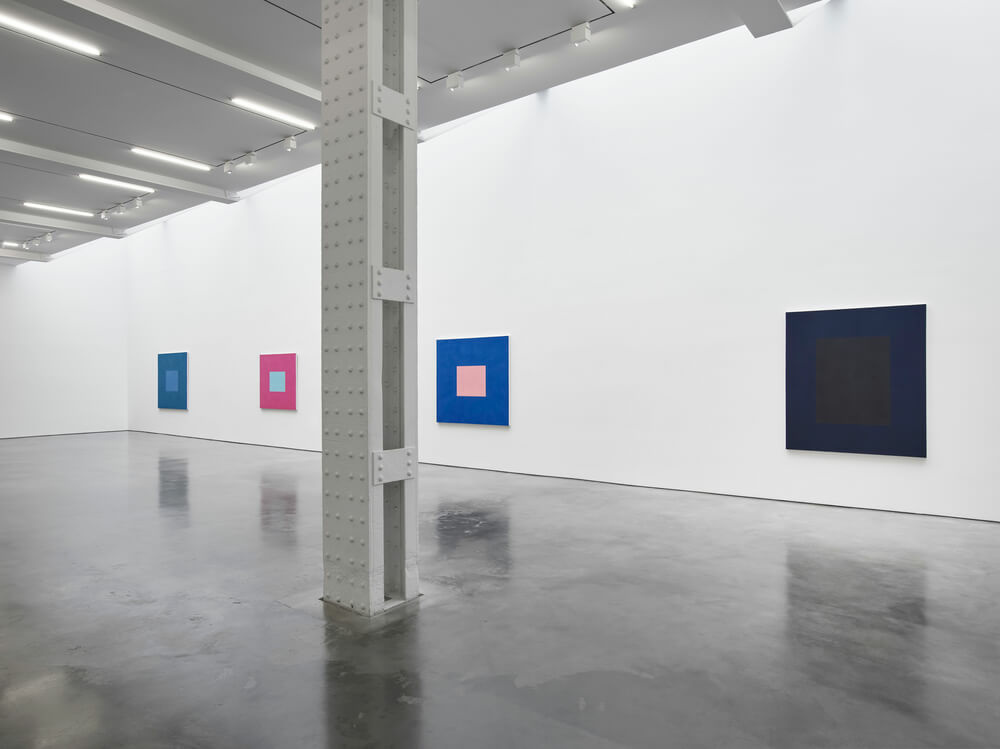 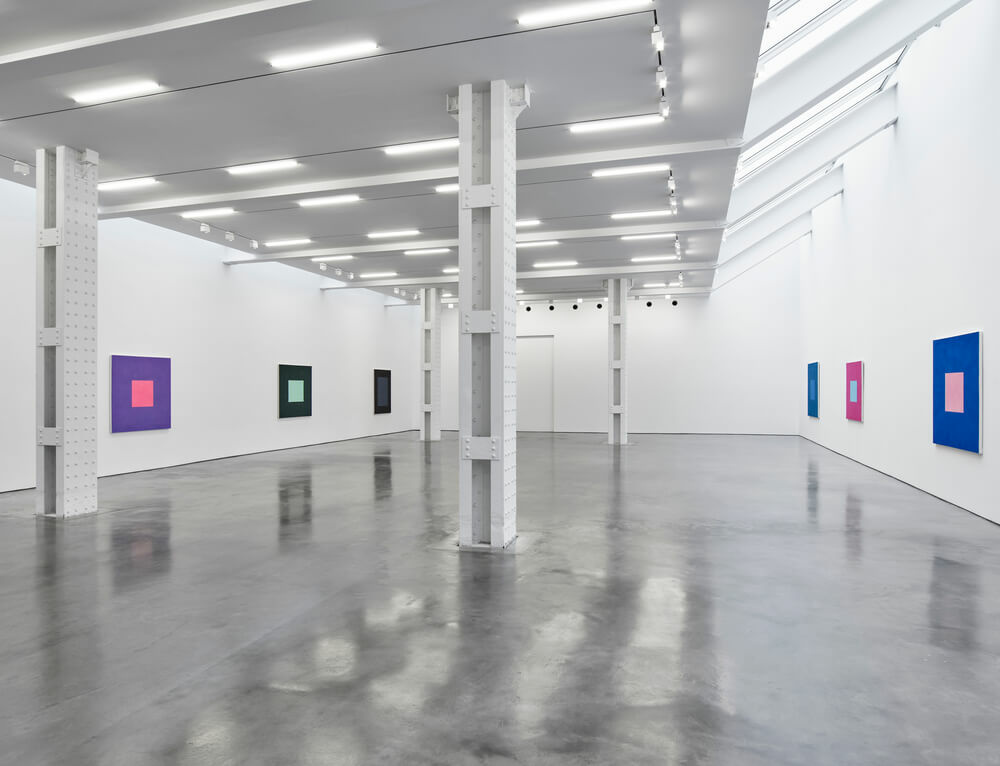 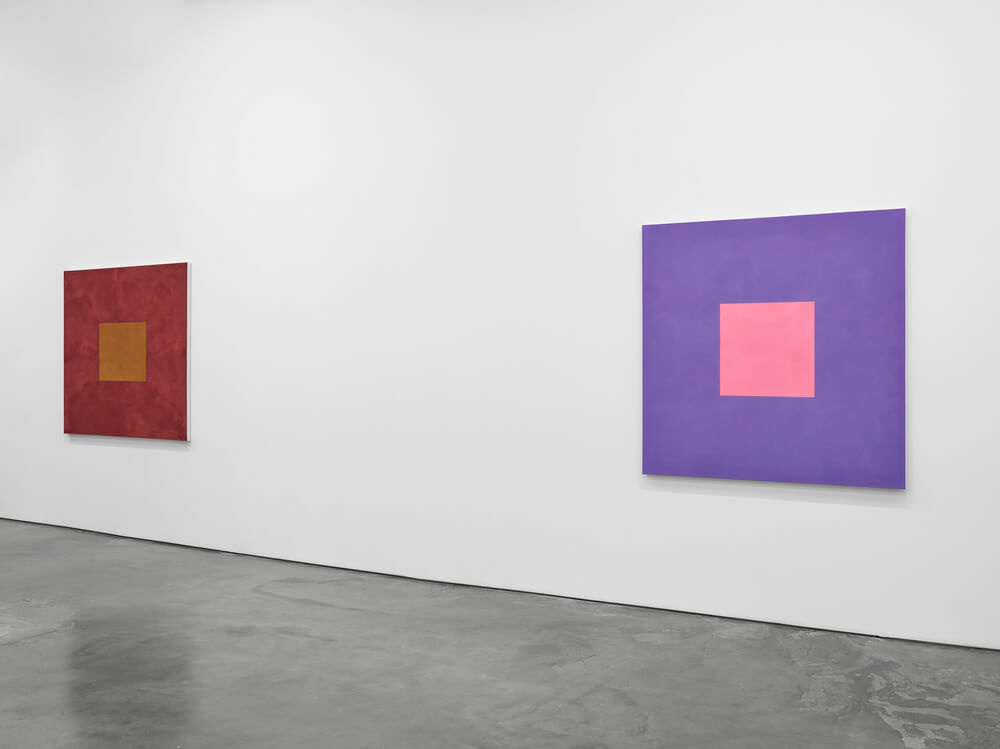 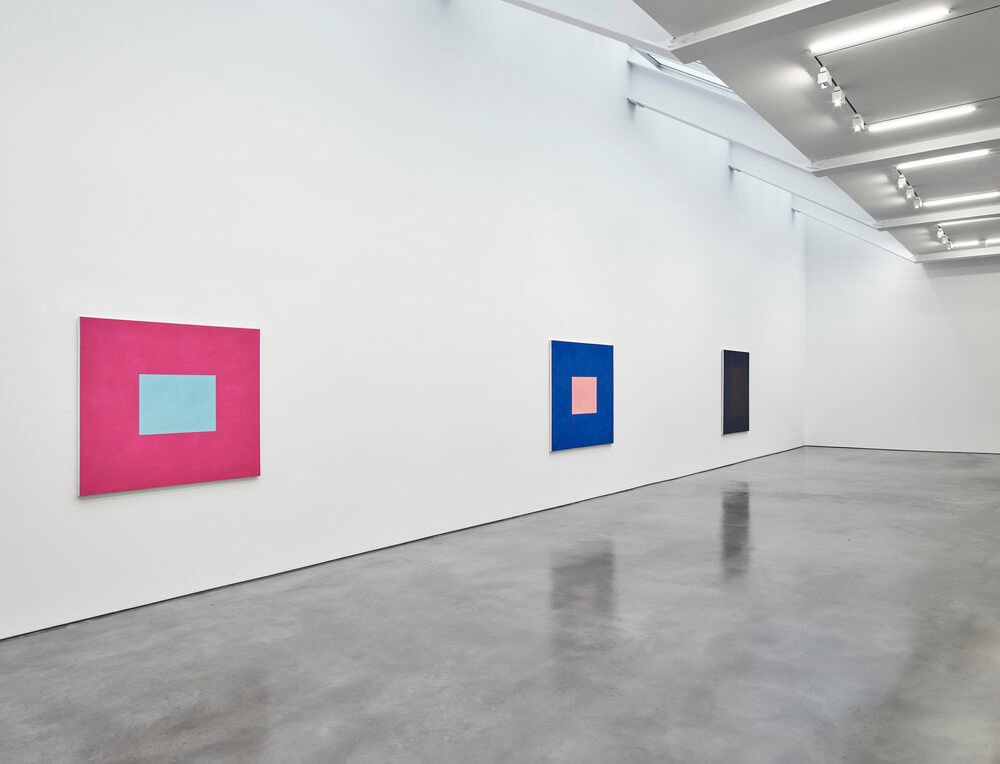 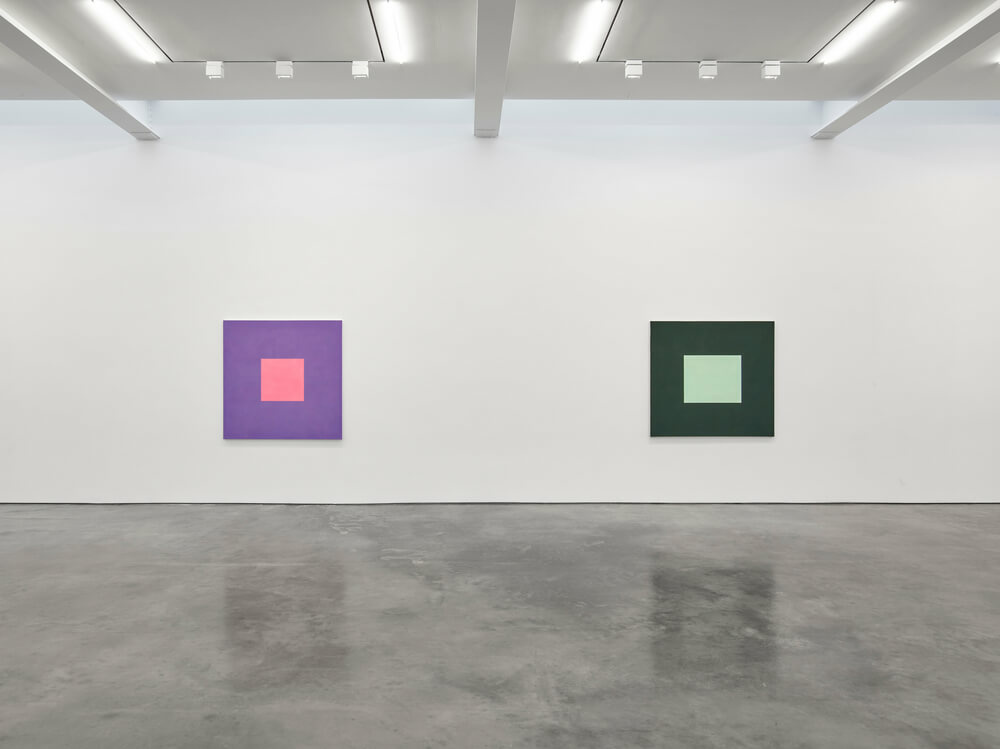 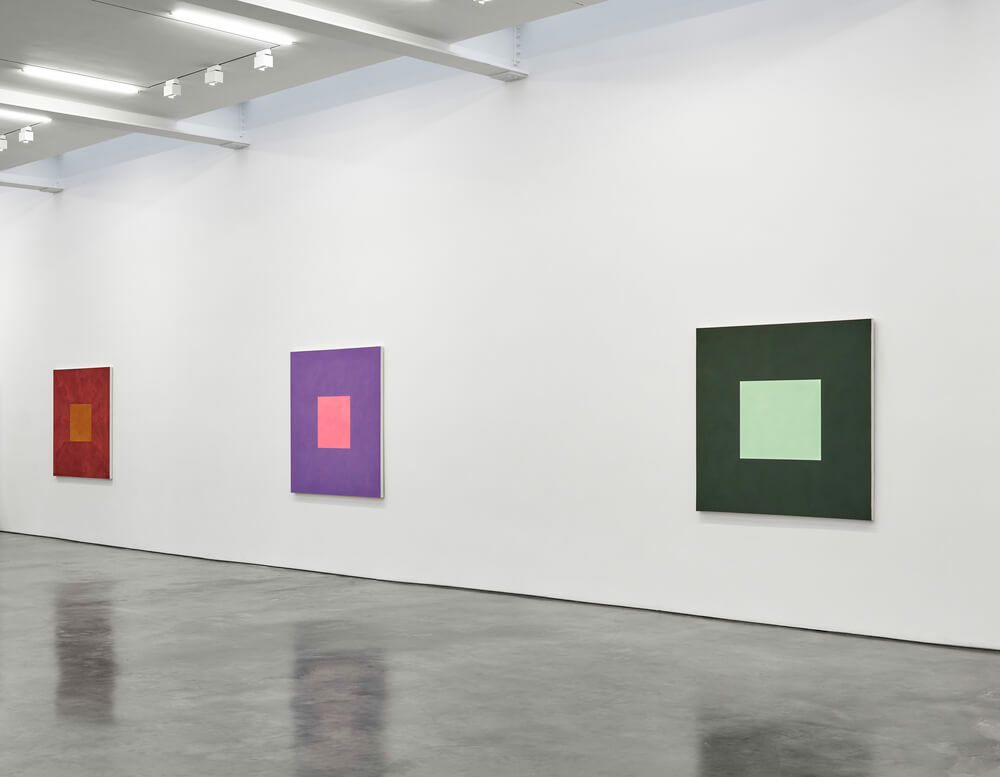 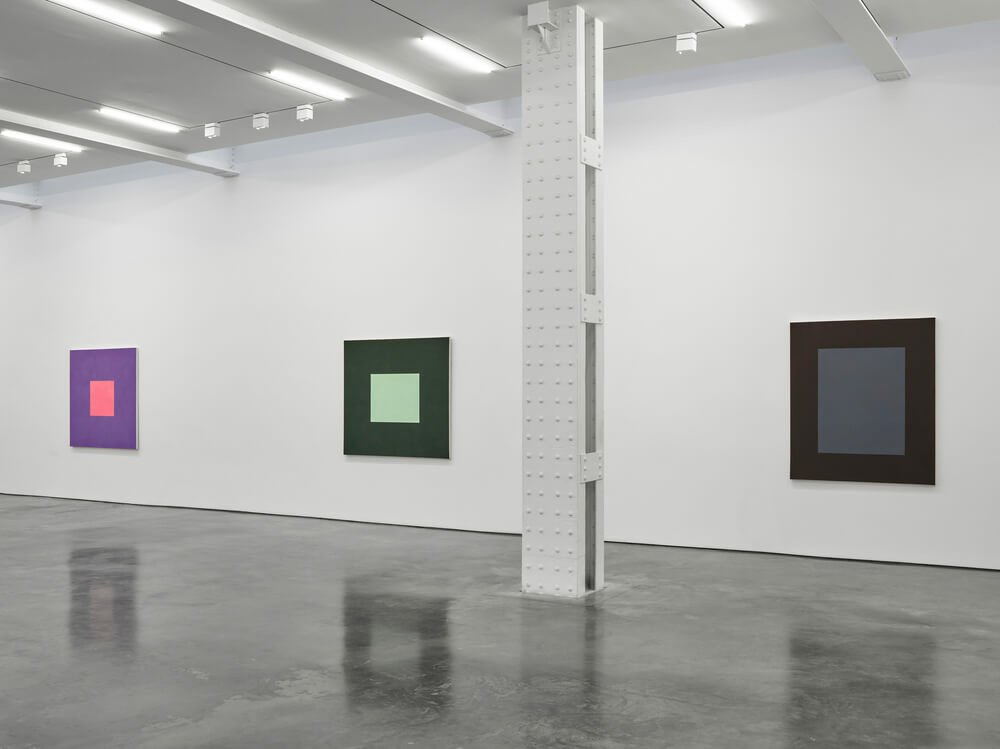