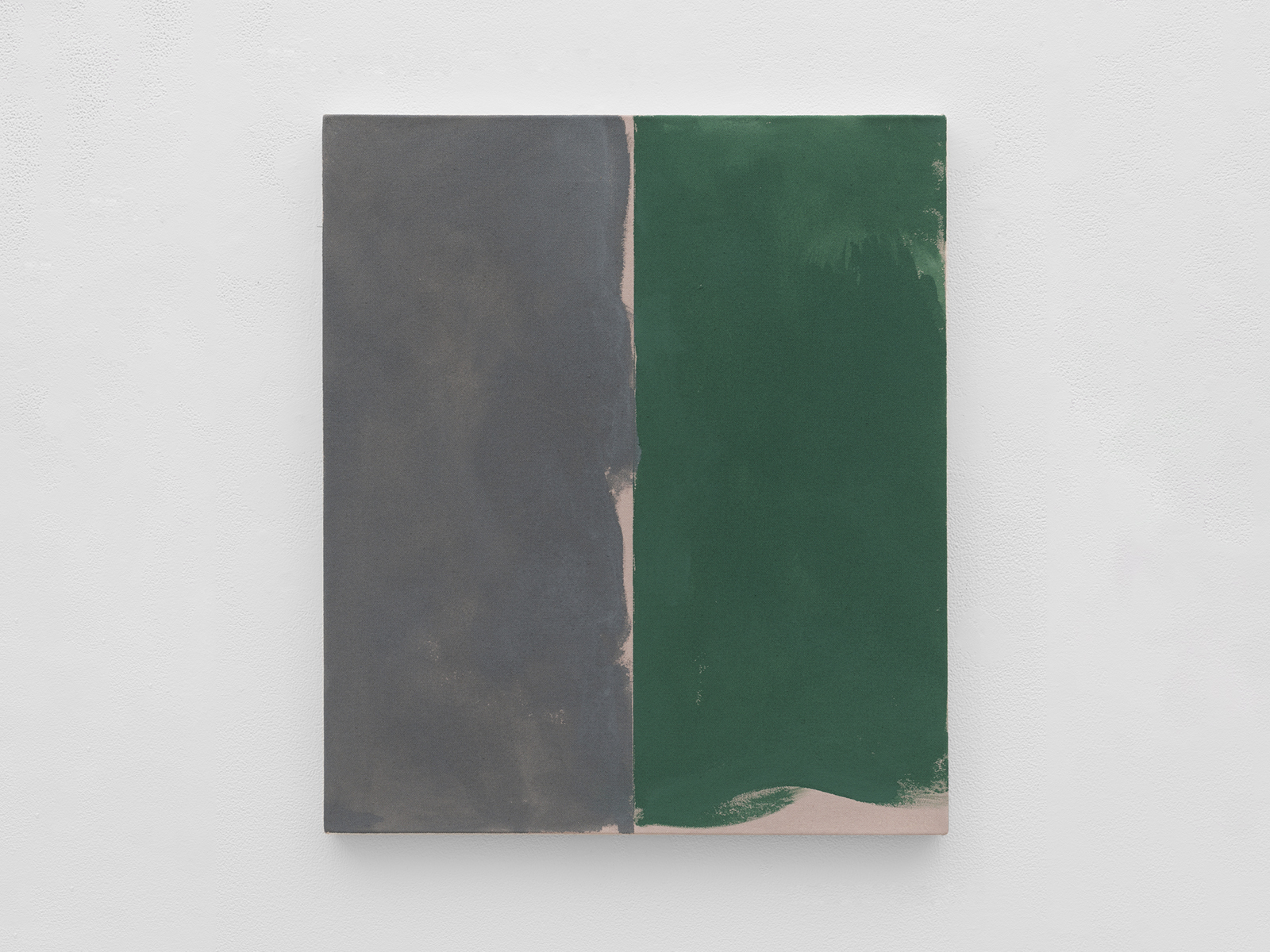 Lisson Gallery is honoured to present a body of rarely seen paintings by the late British artist, Peter Joseph, in his debut solo exhibition in China. Created between 2006 and 2011, this selection of works marks a relatively brief yet pivotal phase in the artist’s career, which saw the transition from his widely recognised early geometrical and minimal ‘Border’ paintings (1980s – 1990s), to a series of freer and more openly lyrical works known as 'The New Painting' (2014 – 2020). As one of only a handful of artists to exhibit at Lisson Gallery during its inaugural year in 1967, Joseph was the gallery’s longest serving artist before his death in 2020, with over five decades of collaboration and friendship with the founder Nicholas Logsdail.

After an initial career in graphic design, Joseph came to prominence as self-taught artist in the mid 1960s with a collection of abstract paintings comprising simple shapes in primary colours. In 1971 while at the cinema, he was mesmerised by a blank screen – the centre area lit, and with a black border – after the projector broke down. This experience led to the inception of his signature ‘Border’ series in the 1970s, which he then pursued with an unwavering focus for the following 35 years. Based on a deceptively simple motif, the series is characterised by a painted rectangle of a lighter tone set within a border of a darker colour.

In 2006, Joseph began to create works that retained a simplicity of form, which he called 'The Window Paintings', as presented in the Shanghai gallery. Each work remains limited to two colours and set in a geometric framework, but divided by a centre line, either horizontally or vertically, and with hitherto unseen areas of painterly gesture. Through the placing of two tonalities – one lighter, one darker – side by side, there is a sense of freedom that exists outside of the geometry of his earlier work, expressing an ultimate impression of balance. Understatedly elegant and graceful, the colours are shades of grey, ochre, blue and lilac.

Describing himself as a classicist, Joseph’s abiding interest was in the work of classical artists, particularly Claude Lorrain and Watteau, whose work he regarded as “vehicles for the imagination as well as transcriptions of so-called reality”. Observed from the hillside on which his home and studio were perched in the Cotswolds, Joseph's work became increasingly suggestive of nature, and the shifting clouds and light in the valley below. The artist sought to conjure the density and structure of nature via the abstract relationships between colour, light and form.