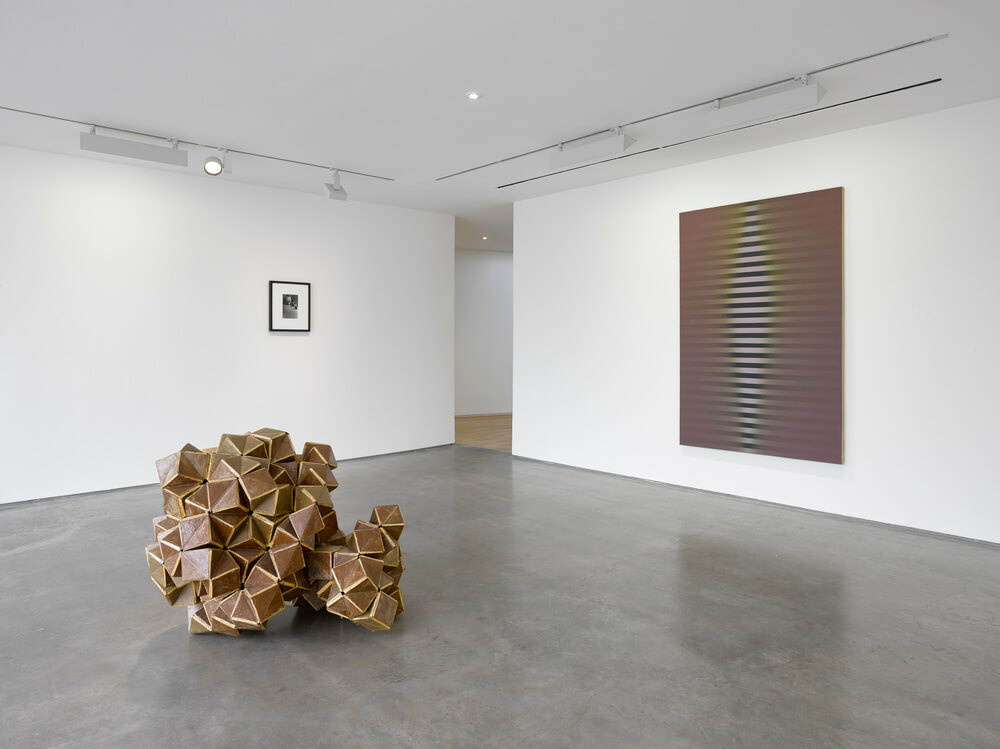 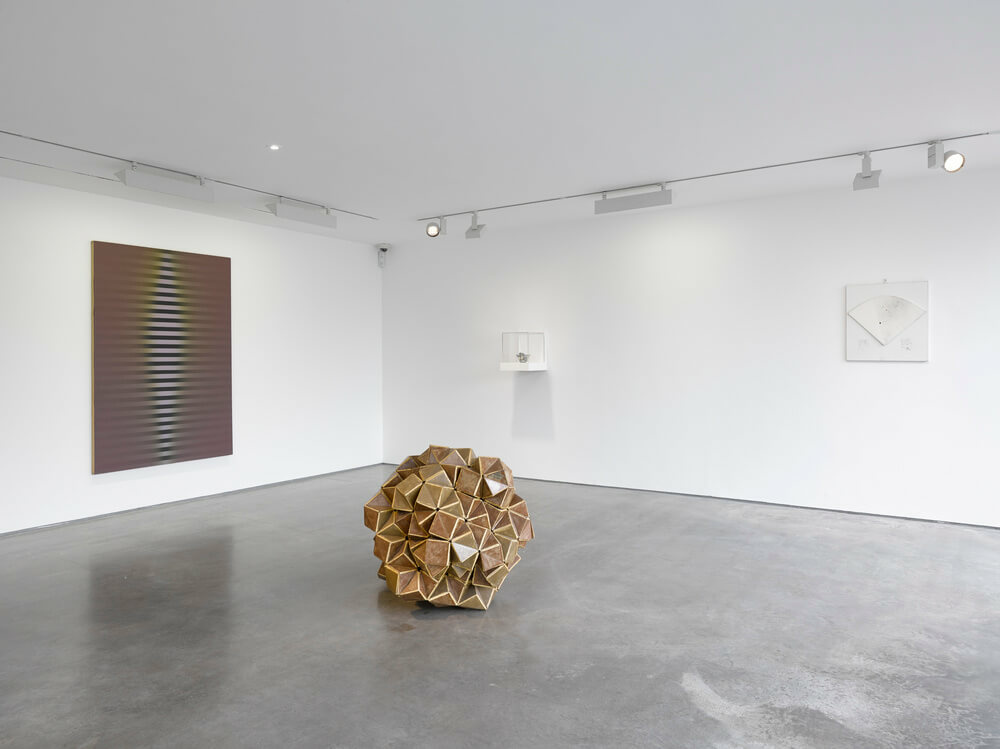 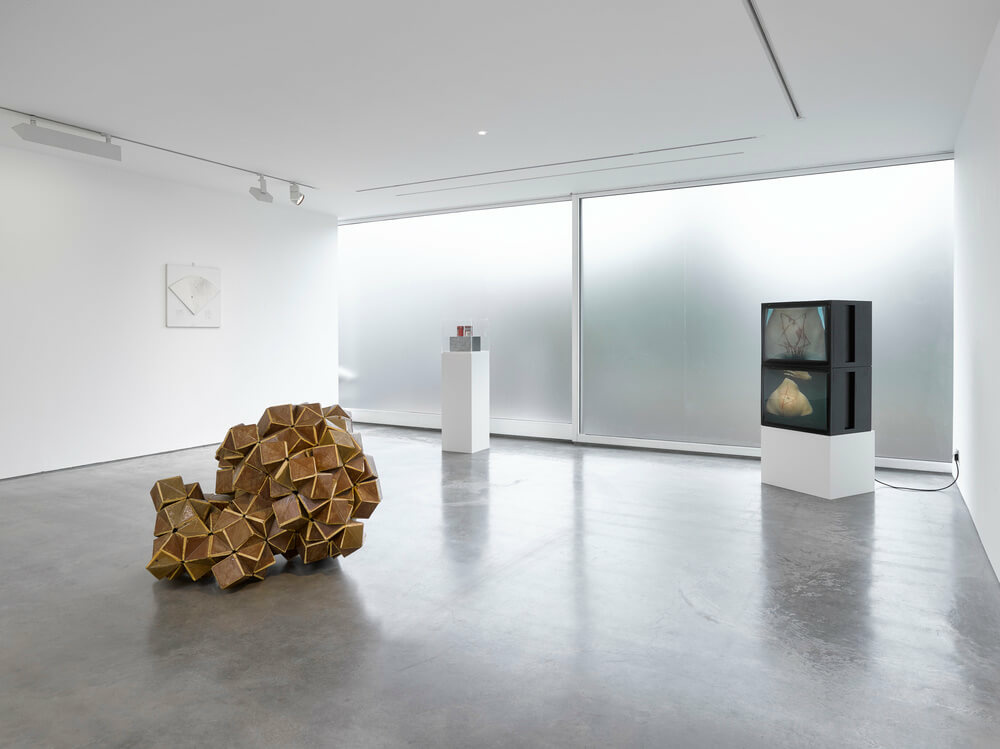 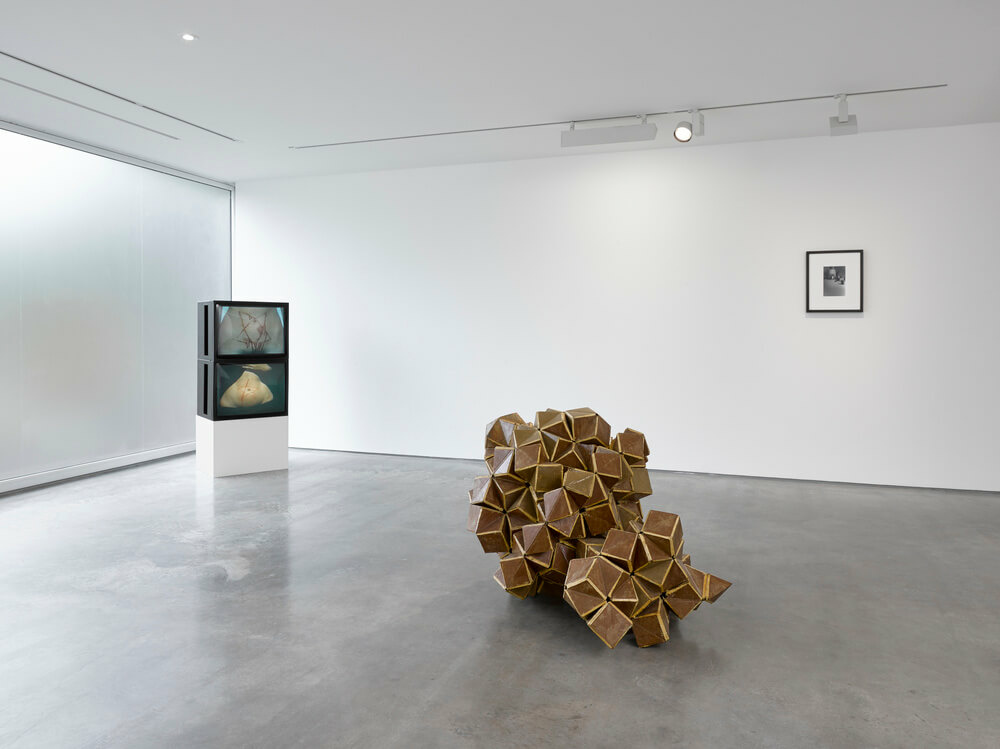 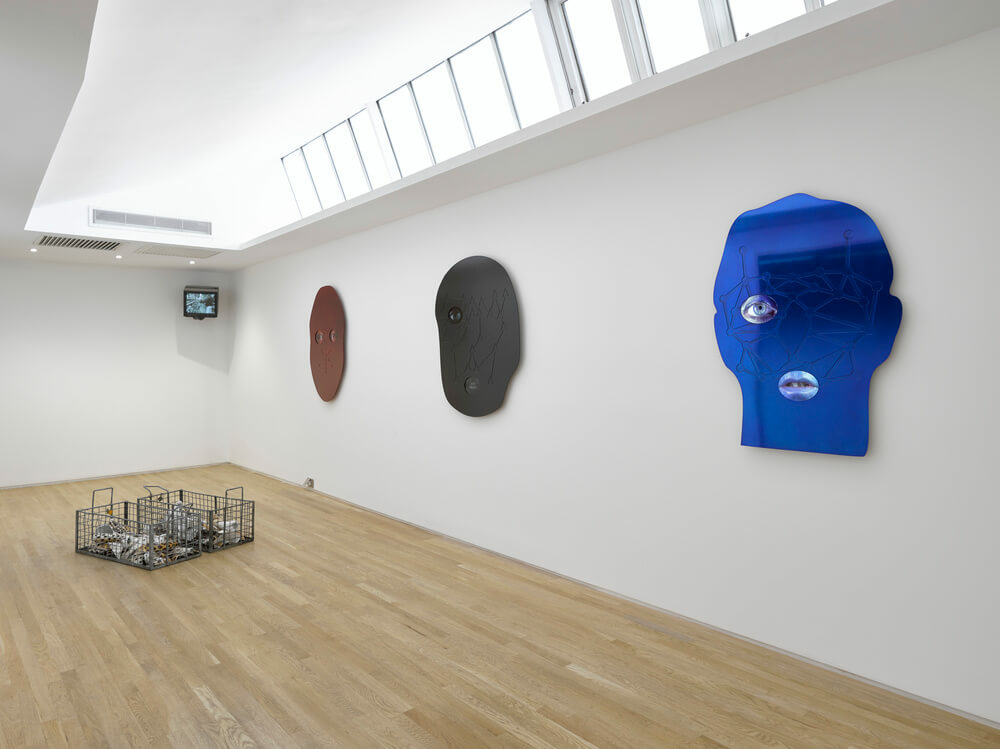 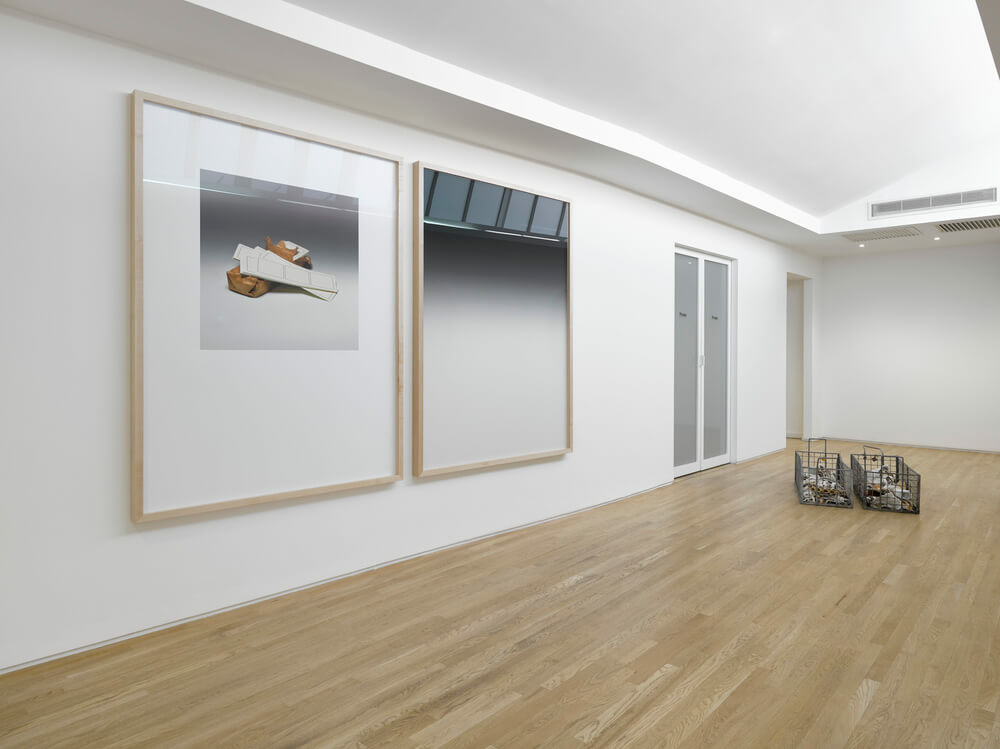 This next iteration of ‘Lisson Presents…’ does not look to be responsive to current gallery exhibitions but instead turns to history as a way of foregrounding the contemporary context. The works presented are not instructional but intuitively assembled as a way to acknowledge time not only as a durational measure but as an ontological signature itself. Time and its relationship to context and history will be explored through the selection of works and the exhibition will offer a discursive frame through which to read the contemporary milieu.

'Lisson Presents…' is a special programme of curated exhibitions presented at 67 Lisson Street in London and occasional off-site locations around the world. First launched at Lisson Gallery London in 2009 to explore narratives of contemporary art conveyed through the gallery's history, the programme presents work by new and emerging artists alongside focused displays by established gallery artists. Relaunched this year as part of Lisson Gallery’s 50th anniversary celebrations, ​this ​new iteration of 'Lisson Presents…' will run in parallel with the main exhibition programme. It operates as a dedicated curatorial platform to assert and question the relationship between new and historical artwork.