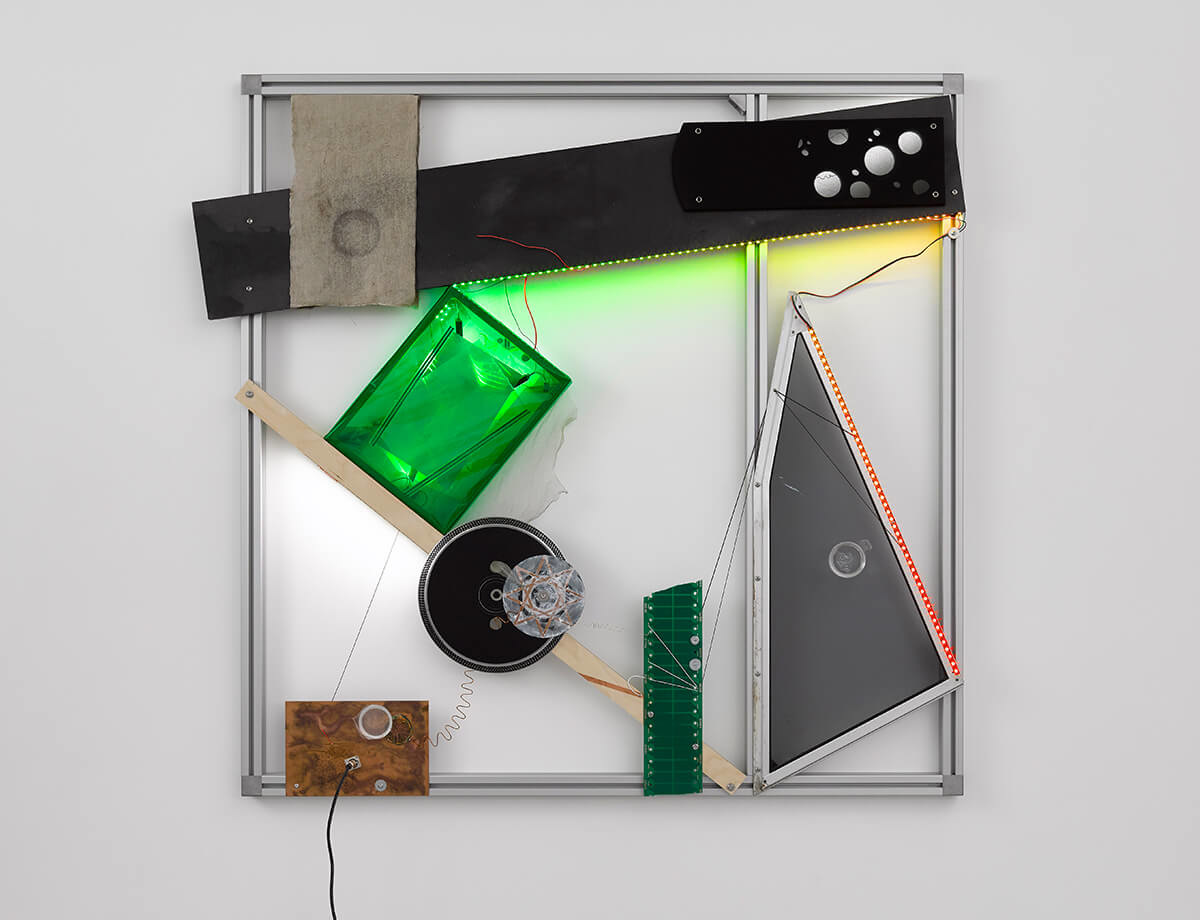 Lisson Gallery is delighted to announce the launch of its new space in Mayfair, opening with an exhibition titled Horizon. Launching during Frieze Week 2020, the gallery will be at the heart of London's Frieze activity among the Cork Street Galleries, with the fair's planned off-site projects, performances and events. Supplementing the gallery's historic locations on Bell and Lisson Streets, Lisson's new Mayfair outpost will present a variety of solo and group exhibitions. The opening exhibition uses the term Horizon as a central point, presenting works by artists who look beyond the markers of our time, to something beyond, almost outside of our grasp. The show is a unifying point for multiple voices and perspectives, creating an opportunity to reflect not only on the past, but a vision for the future, as well as a possible new today. Highlights include John Akomfrah’s 2012 film, Peripeteia; a large-scale tree root by Ai Weiwei; a triptych painting by Laure Prouvost; a Ryan Gander animatronic stray cat on a plinth; a deep glistening mirror by Anish Kapoor; and a selection of paintings illustrating the spectrum of the medium, from Mary Corse to Lee Ufan and Stanley Whitney.

The presentation will include John Akomfrah’s groundbreaking film, Peripeteia (2012). Taking as its starting point two drawings by Albrecht Dürer – two of the earliest Western representations of black people – Peripeteia is the first part of a proposed trilogy that creatively looks at the traces, appearances and disappearances of early African life in Europe. This screening will complement the new edition that Akomfrah has designed for the October issue of Frieze Magazine, to raise money for the organisation’s new Curatorial Fellowship, supporting bursary roles for BAME-identifying young curators, in collaboration with Zoe Whitley at the Chisenhale. Following this on 17 November, Akomfrah will open a new show at Lisson Gallery London, presenting his film commissioned by the Ghana Pavilion at the 2019 Venice Biennale, Four Nocturnes, as well as debuting a new series of film and photographic works that respond to the events of 2020.

Ryan Gander, Haroon Mirza, Mary Corse and Allora & Calzadilla will unveil new work for the exhibition (all 2020). Ryan Gander will present an animatronic stray cat, which he refers to as as The squatters, because of their inhabiting of sculptural plinths previously owned by historic works of art ­– in this case David Hammons’ Untitled (Night Train) (1989). Alongside this, Gander has created a new graphite-based work, highlighting the themes of legacy and mark-making that also manifest in his exhibition, These are the markers of our time, at Lisson Gallery’s new space in New York. A wall-based work by Haroon Mirza, using reconfigured solar cells, will be presented in tandem with a work from the same series in Frieze’s Cork Street exhibition, curated by Victor Wang.

A painting by Mary Corse, embedding acrylic squares and glass microspheres that creates a dynamic illuminating effect, will also be included, coinciding with Corse’s exhibition of new work on Bell Street. Other paintings include a large-scale triptych by Laure Prouvost, The Hidden Paintings Grandma Improved - Together Ailleur (2019); a new electromagnetic painting, made using gold mirror foil, by Allora & Calzadilla; a significant Stanley Whitney oil on canvas from 1996; and a two-panel painting by Joanna Pousette-Dart. 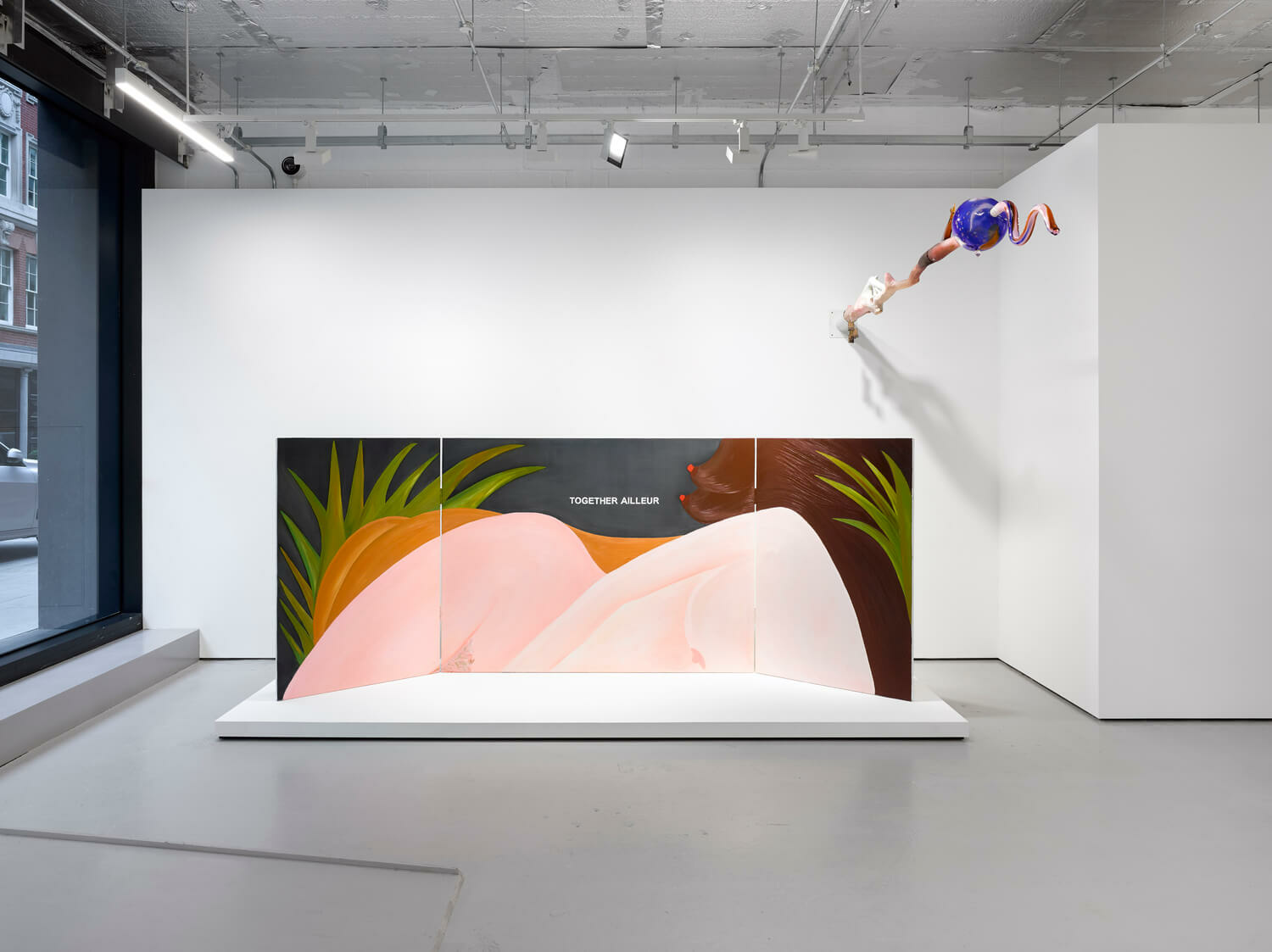 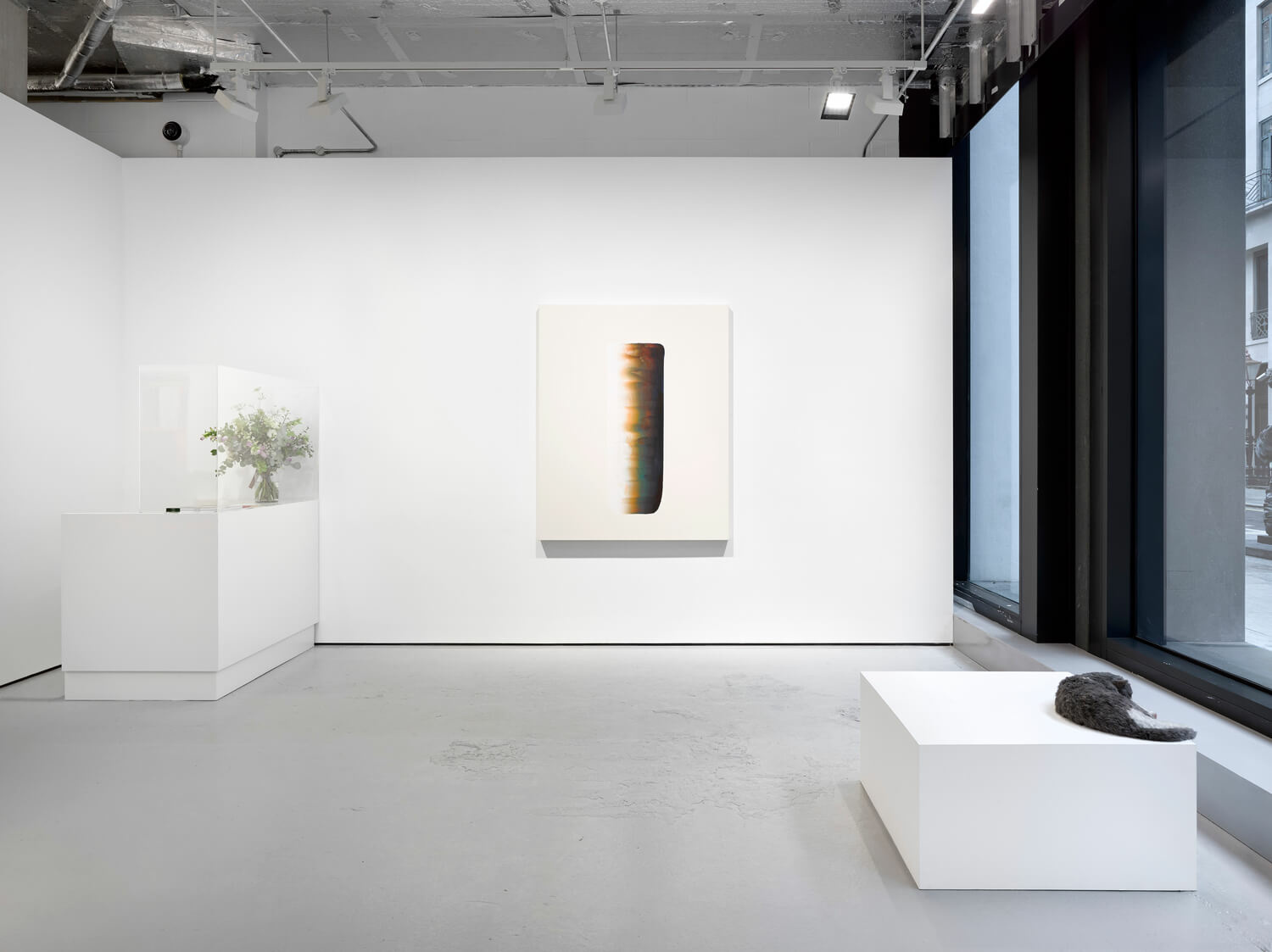 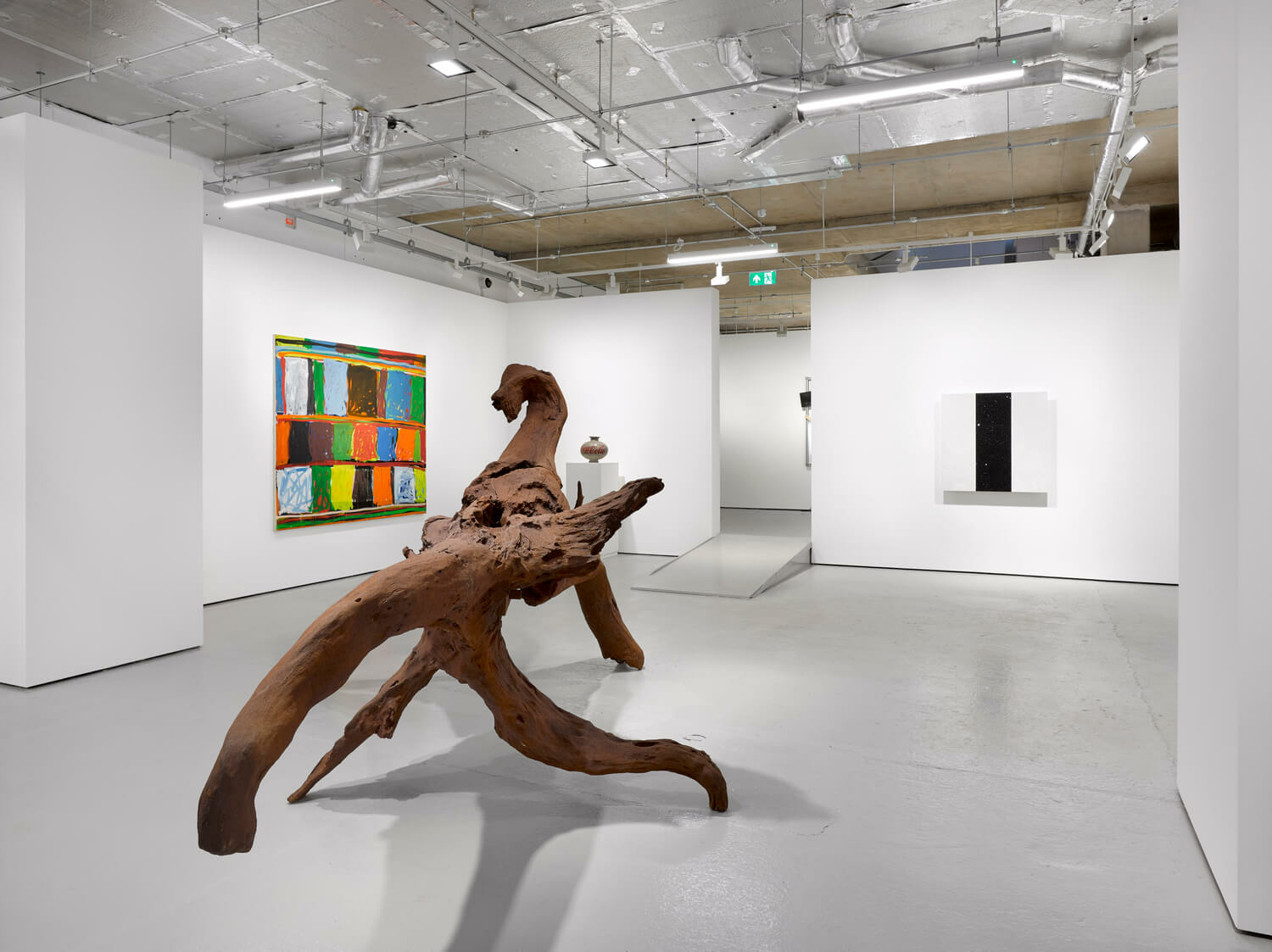 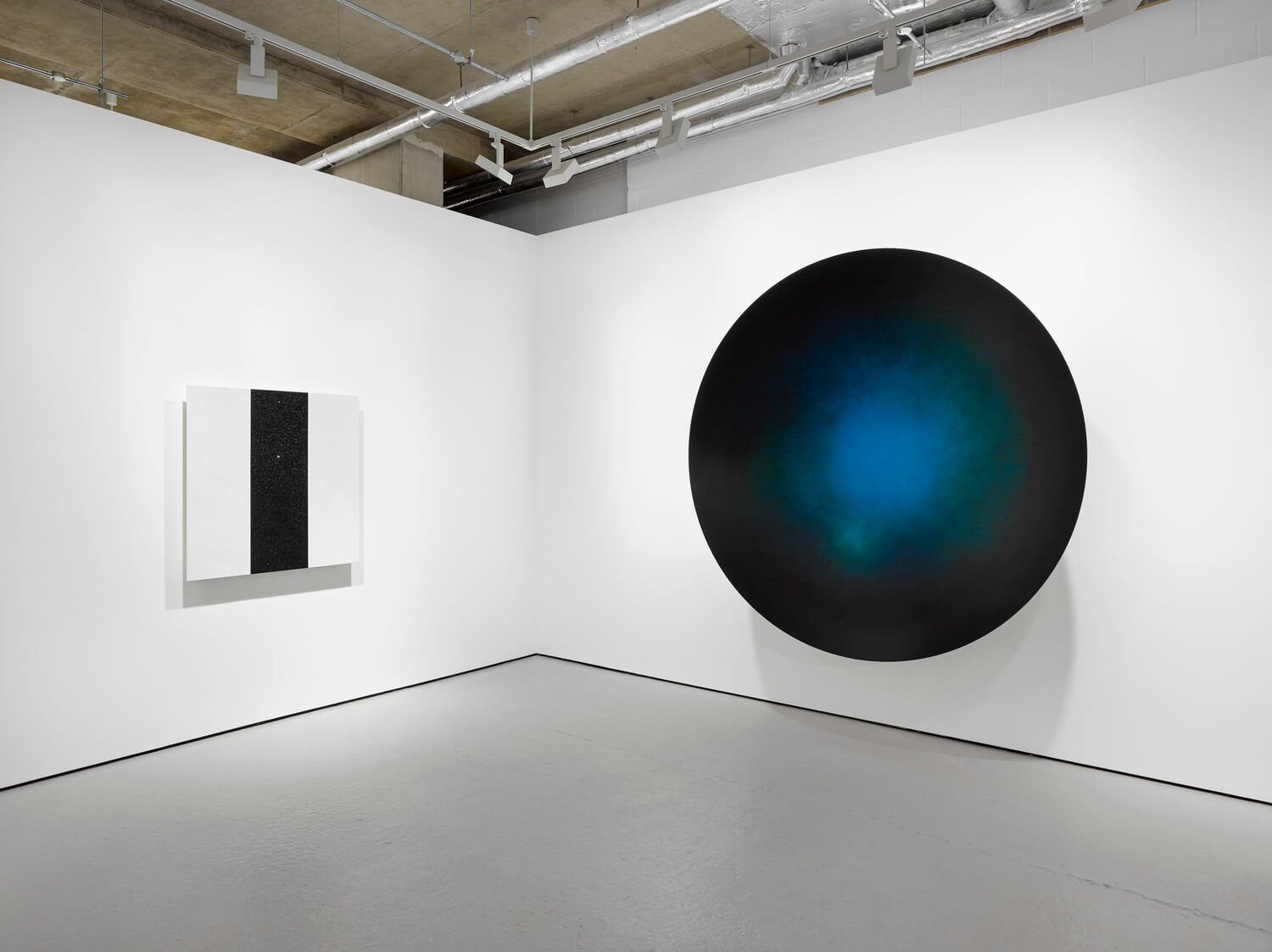 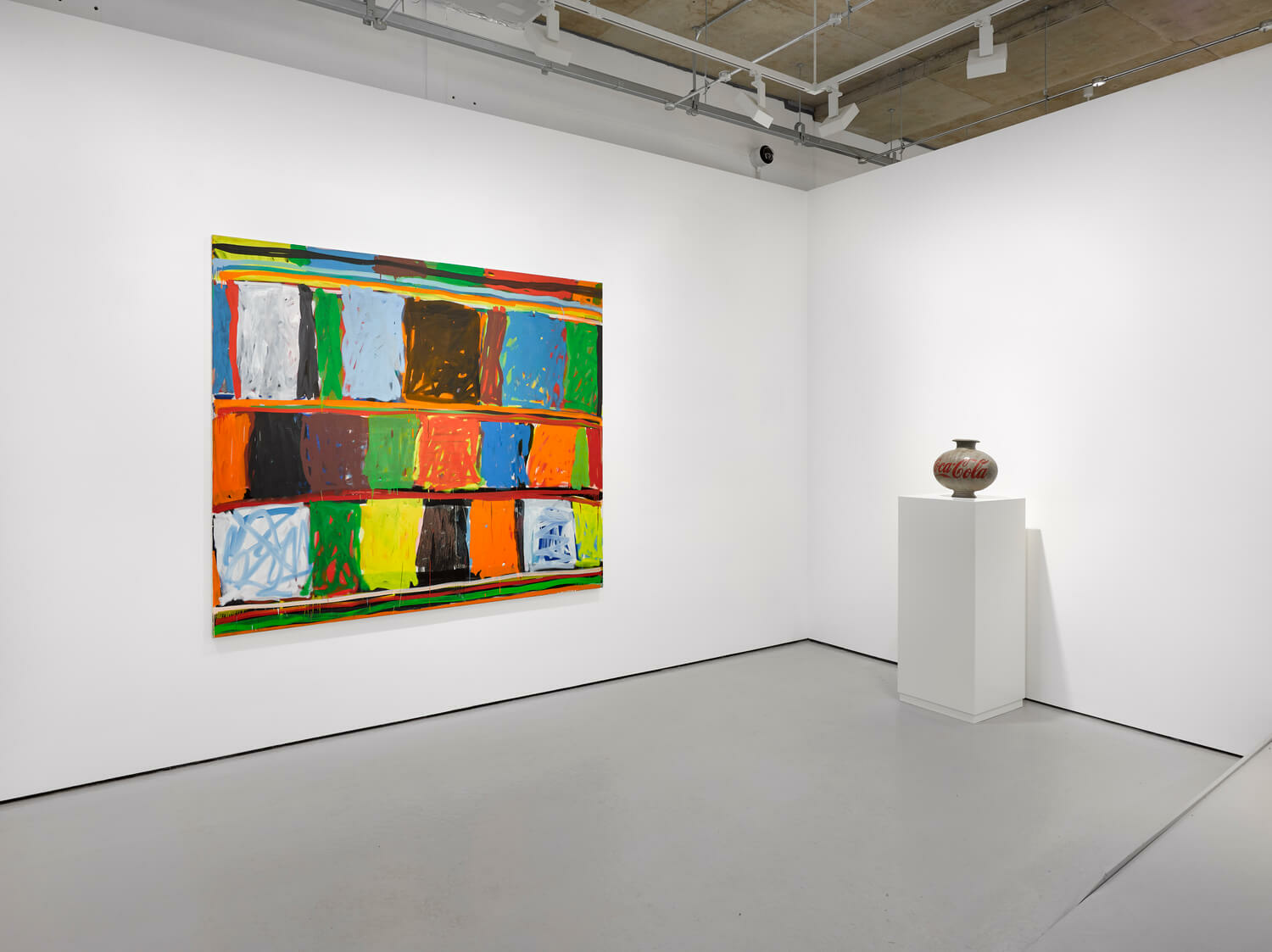 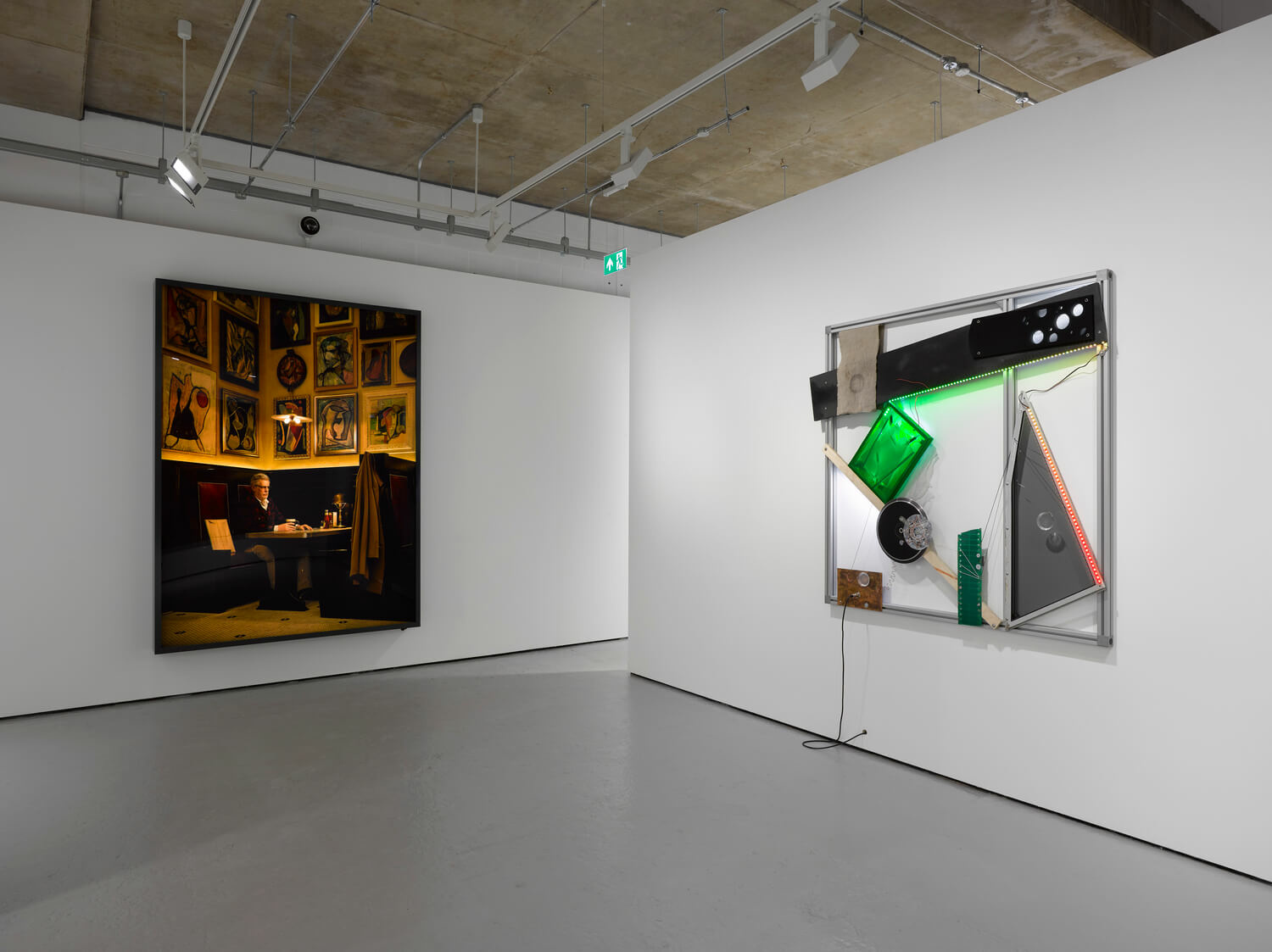 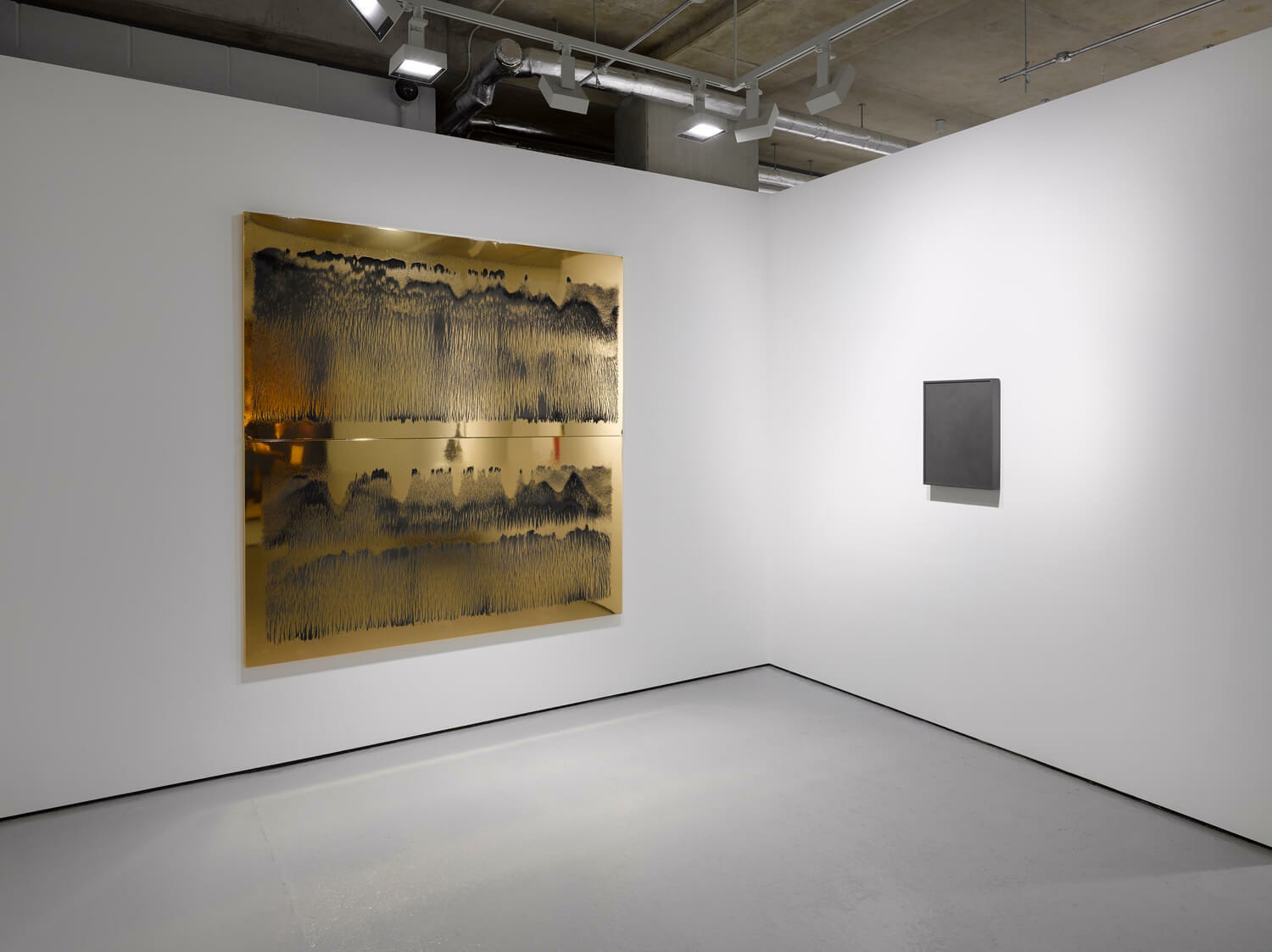 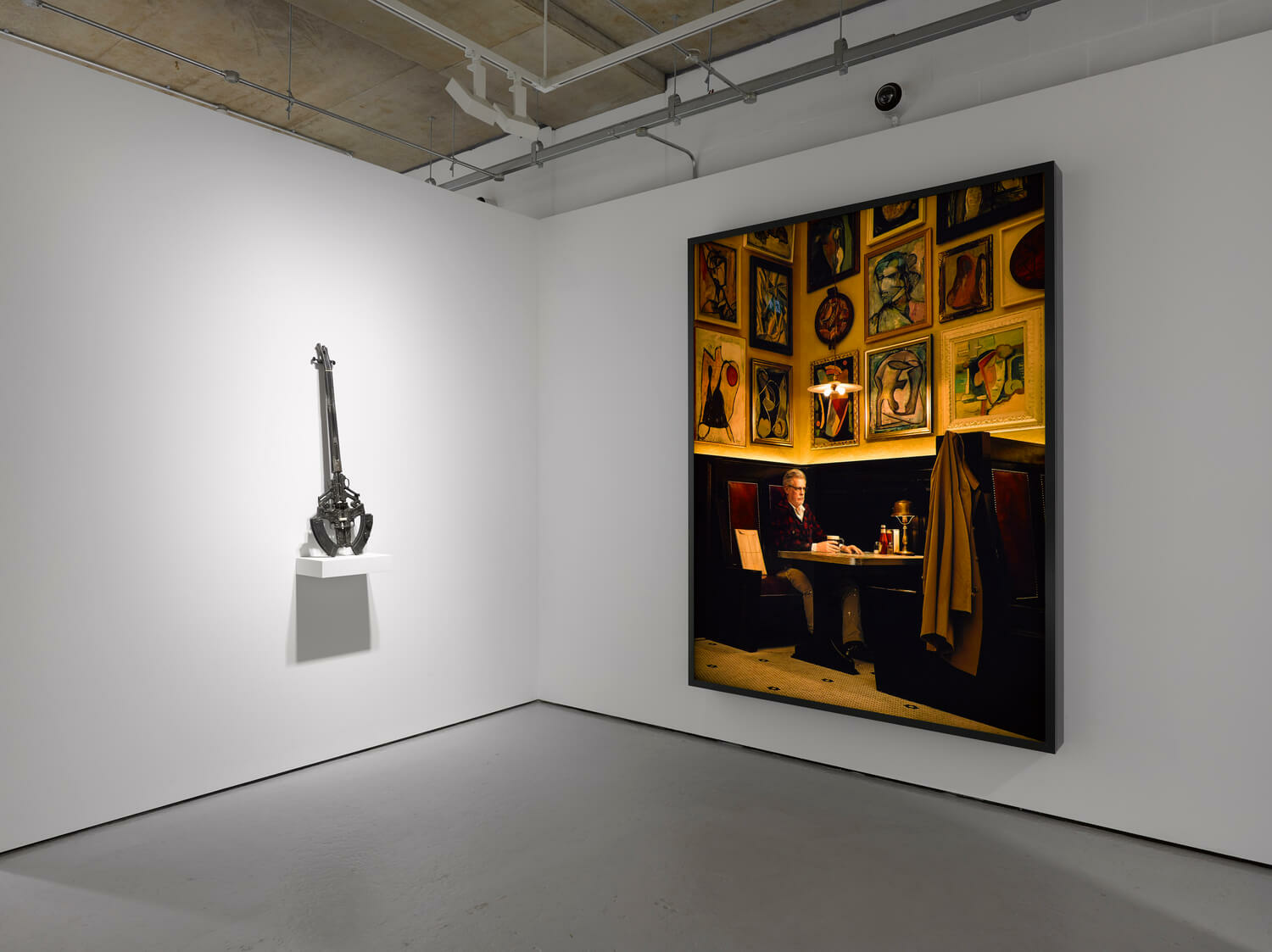