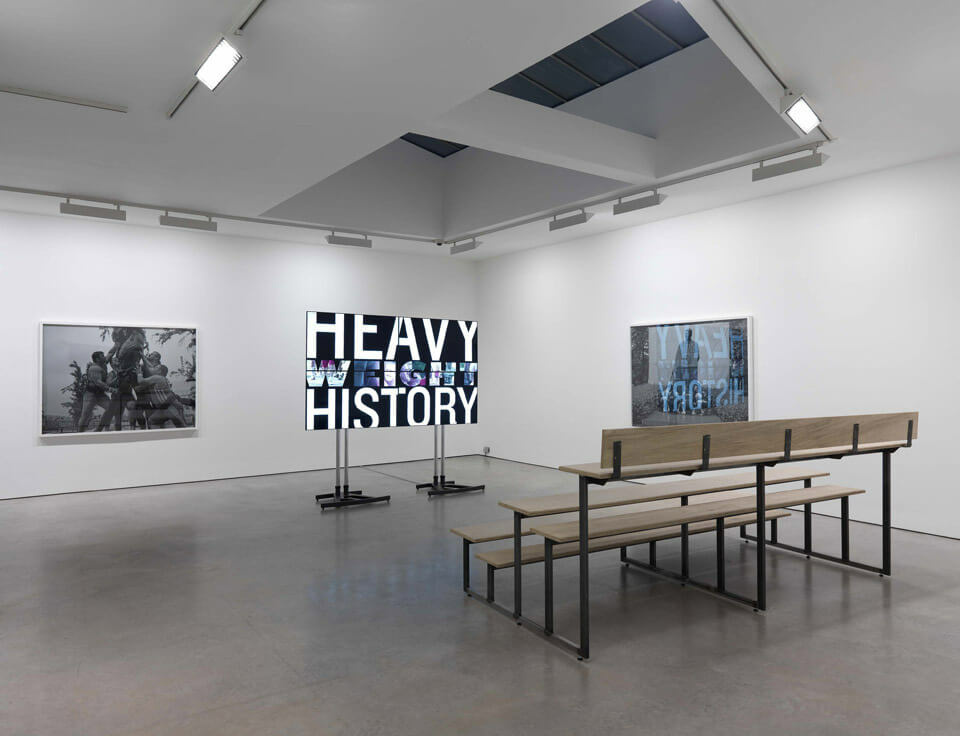 Last year the German artist Christian Jankowski travelled to Poland to produce Heavy Weight History, which consists of an installation, a 25-minute film and a series of photographs. Jankowski invited a group of burly weightlifters to try and pick up a number of massive public sculptures in the Polish capital of Warsaw, including more than one Communist-era memorial, a statue of Ronald Reagan and the figure of Syrenka the Mermaid, a famous, often vandalised symbol of the city, first erected in 1859. Wearing their national colours, the Polish champion powerlifters and bench-pressers struggle and strain to elevate these hefty bronze and brick monuments, metaphorically attempting to lift the very burden of history on to their shoulders.

As with other films of Jankowski’s, such as Casting Jesus of 2011, the live, performative elements of Heavy Weight History have been documented in the style of scripted reality television, or specifically in this case as a convincing piece of outside broadcast coverage of a competitive sport, with a well-known Polish commentator on hand to describe the action. For his fourth solo show with Lisson Gallery in ten years, Jankowski is also presenting another recent film, Crying for the March of Humanity of 2012, in which an entire episode of a Mexican telenovela has been remade, except that the lines of dialogue have been replaced by actors sobbing and crying rather than speaking – extending the dramatic, climactic soap opera moment into something more like hysteria. Photo-realistic canvases from The China Painters series (2007-08), produced by copyists from the notorious ‘oil painting village’ of Dafen, complete Jankowski’s exhibition, while similarly highlighting the potentially serious ramifications of staging or altering reality, whether that manipulation happens through translation via mass-media or as a by-product of an inherent flaw in man’s nature. 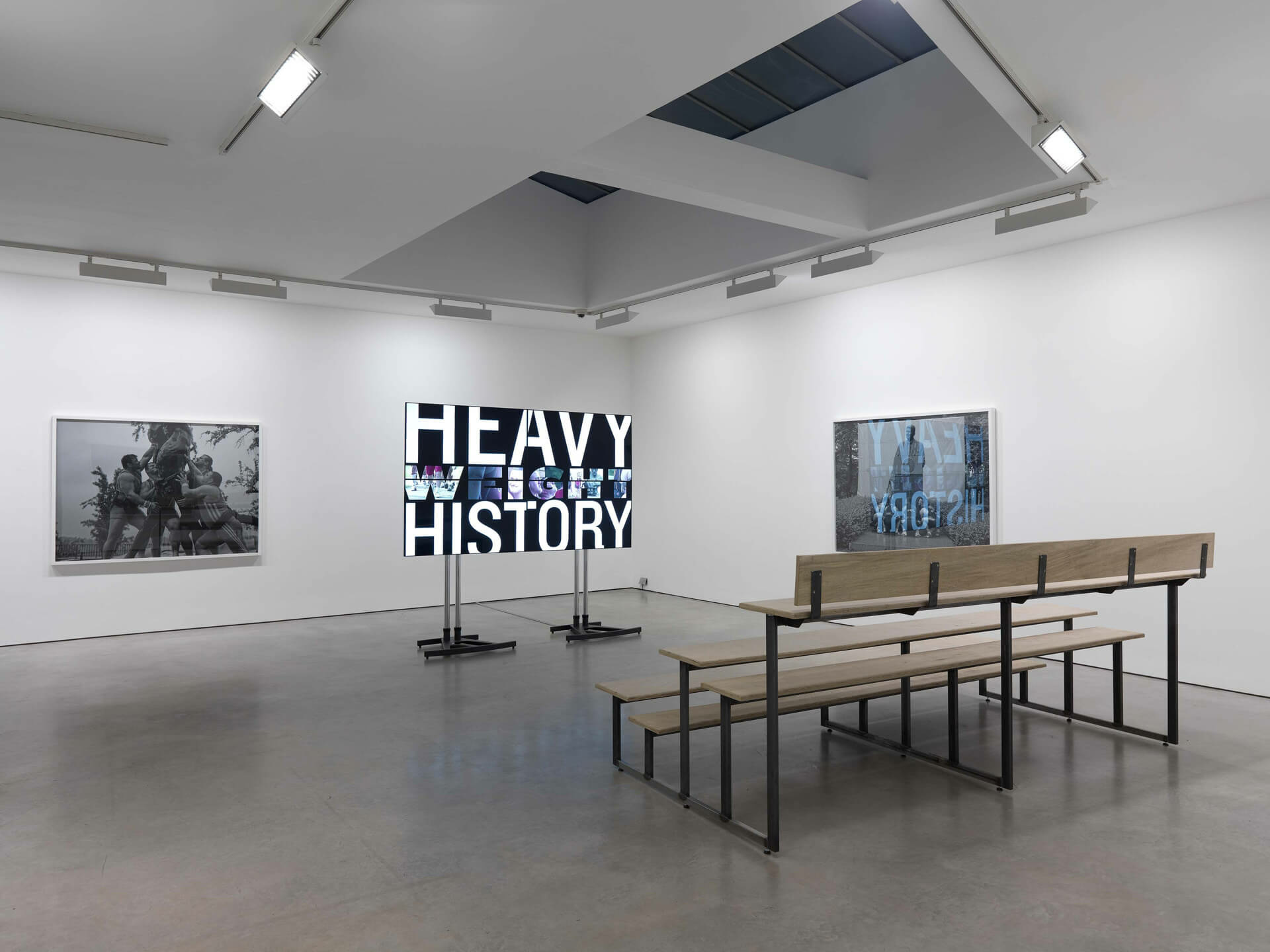 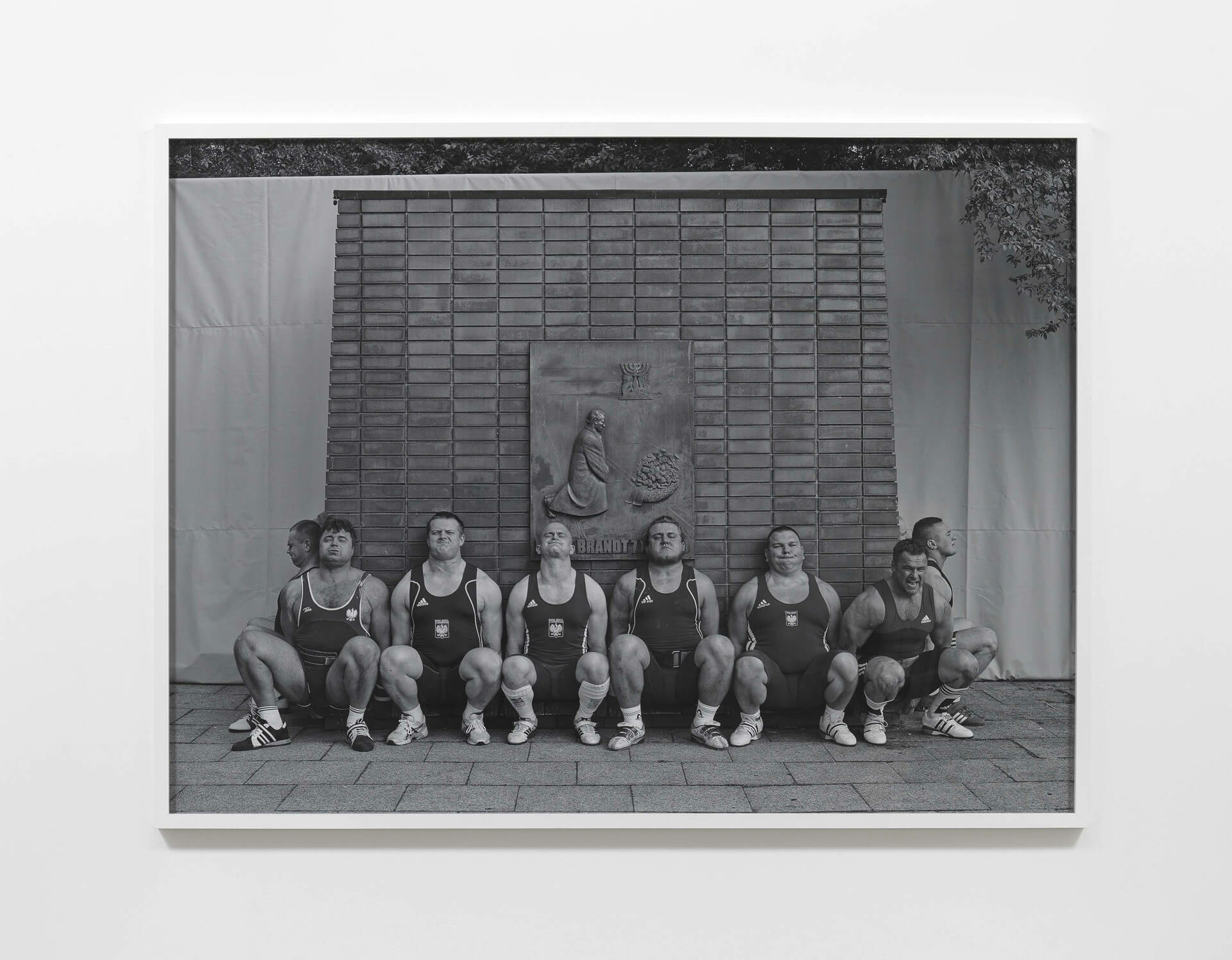 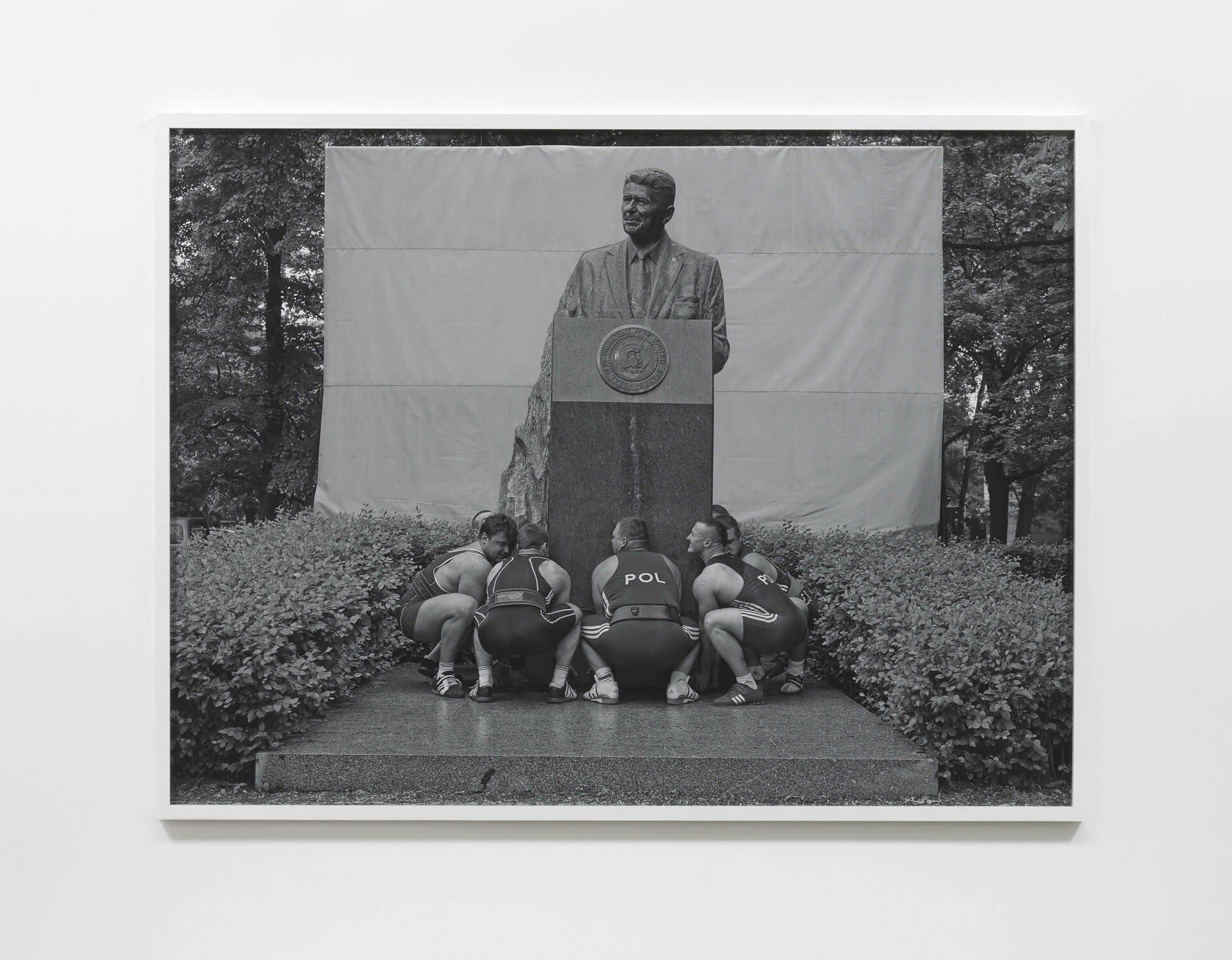 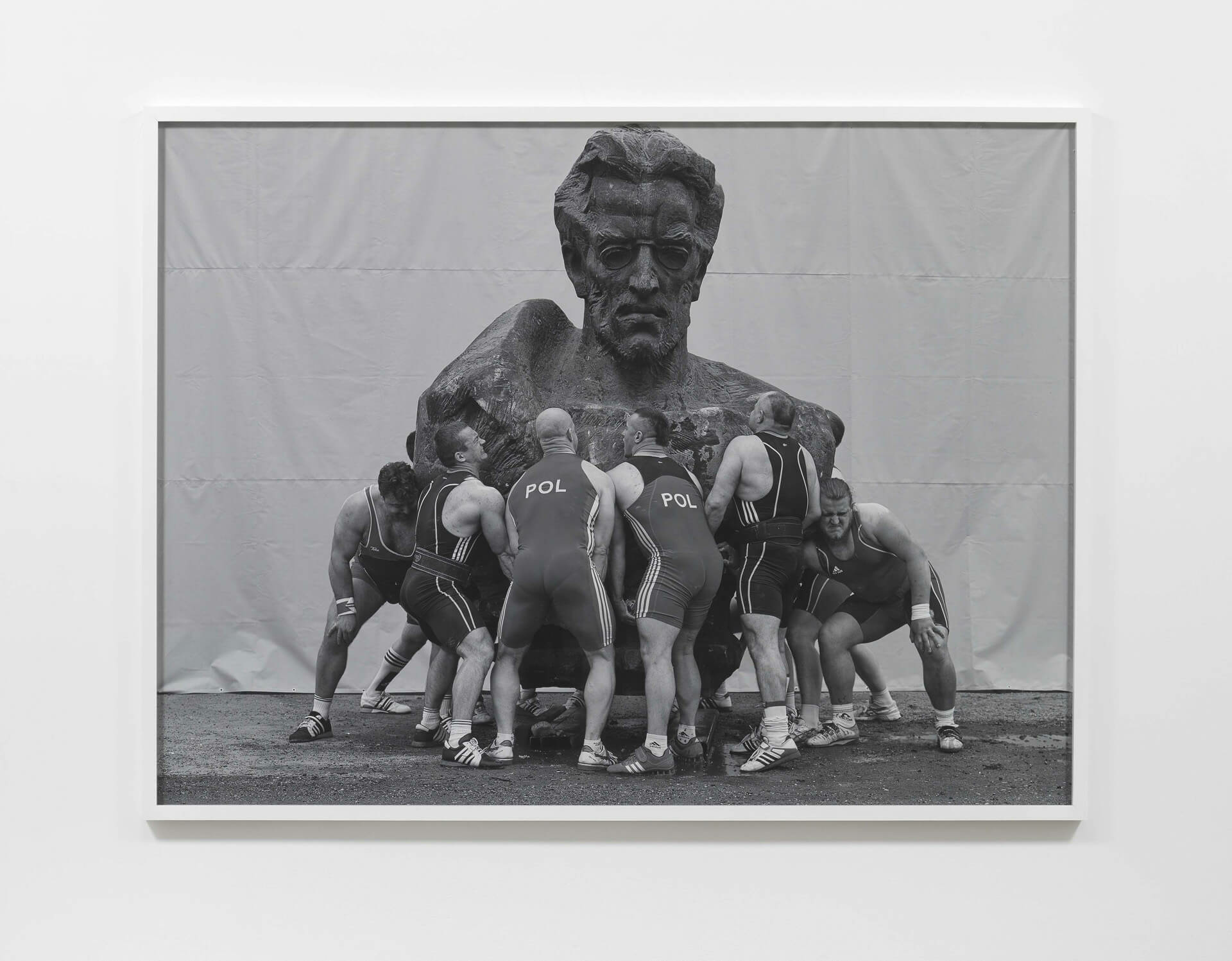 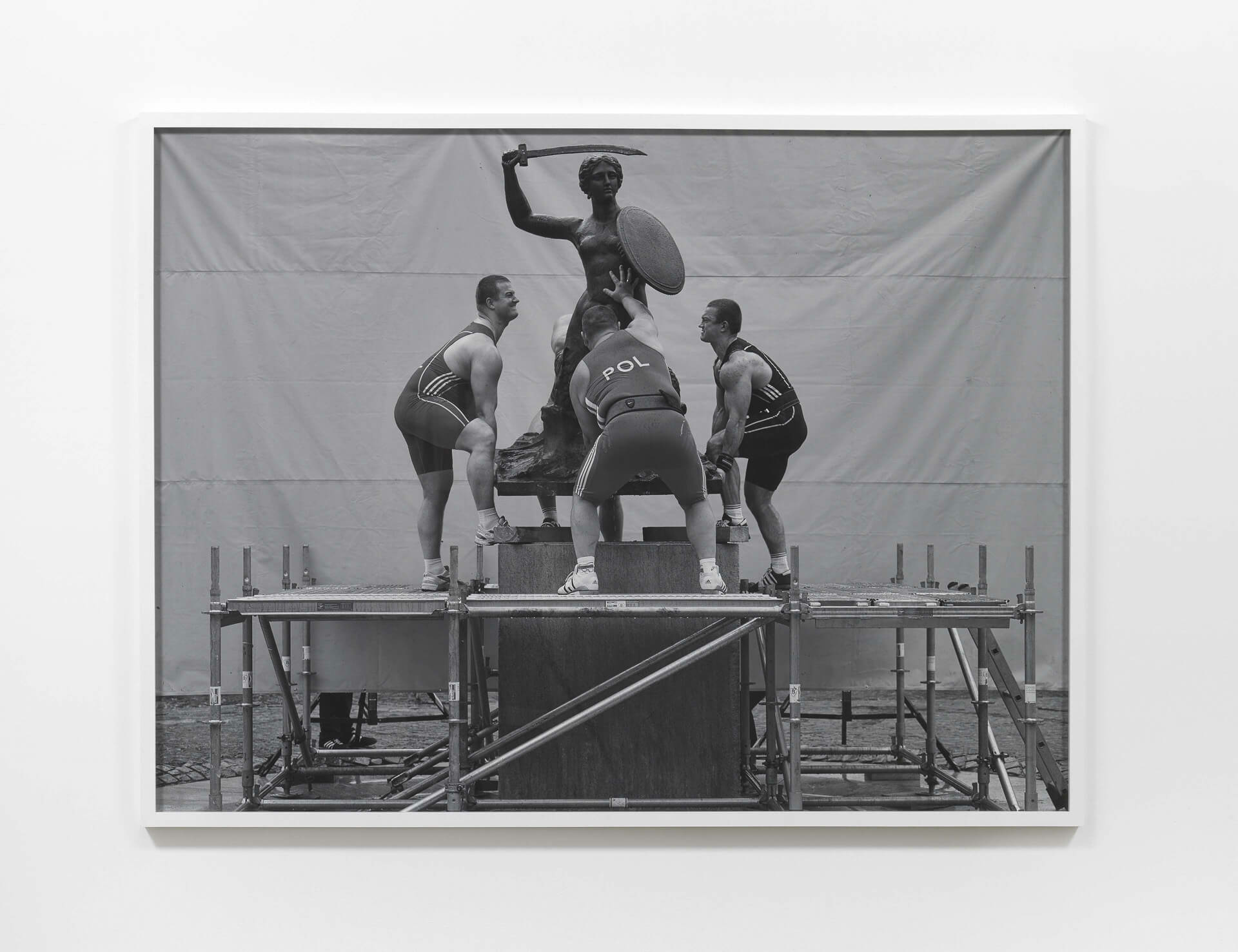 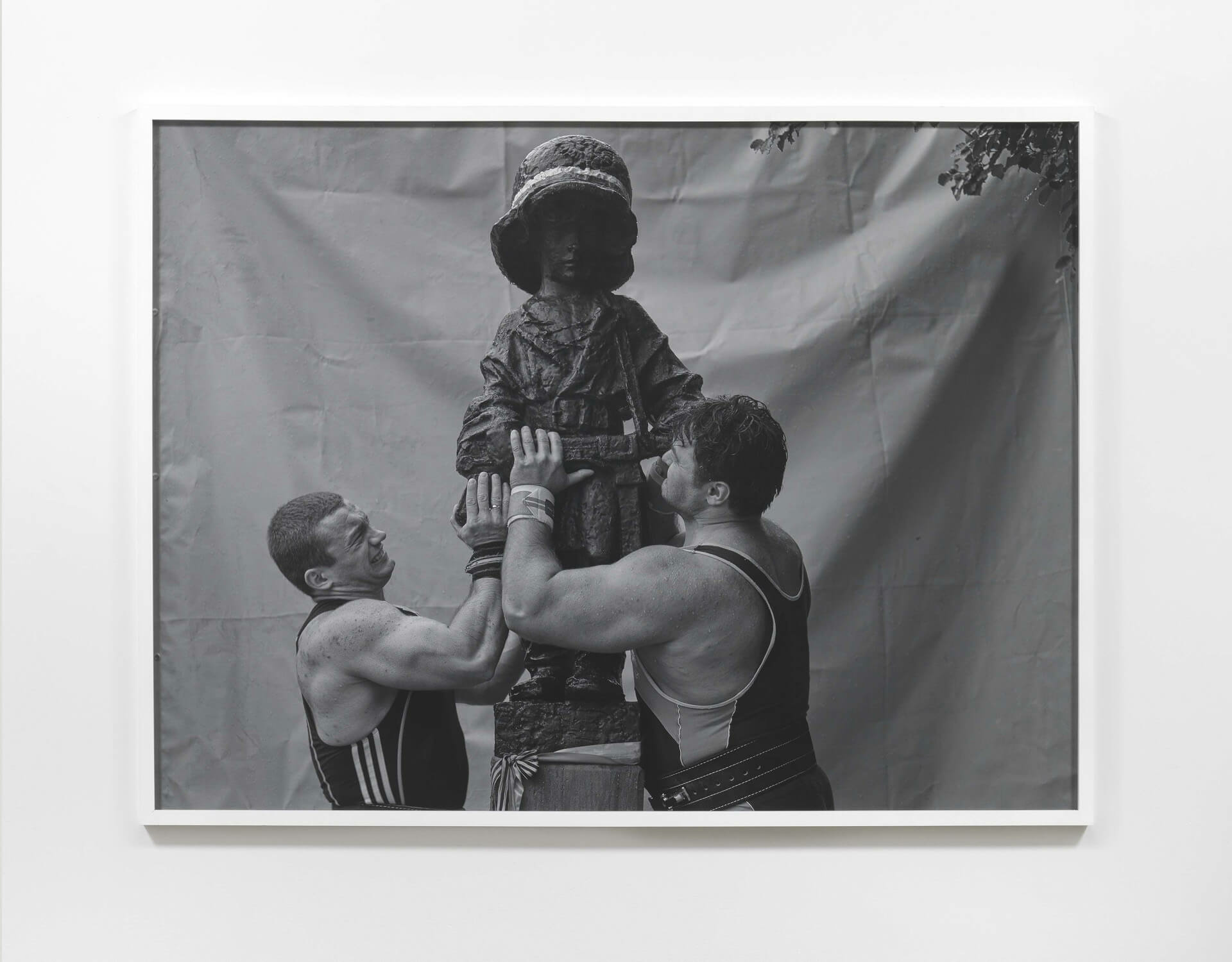 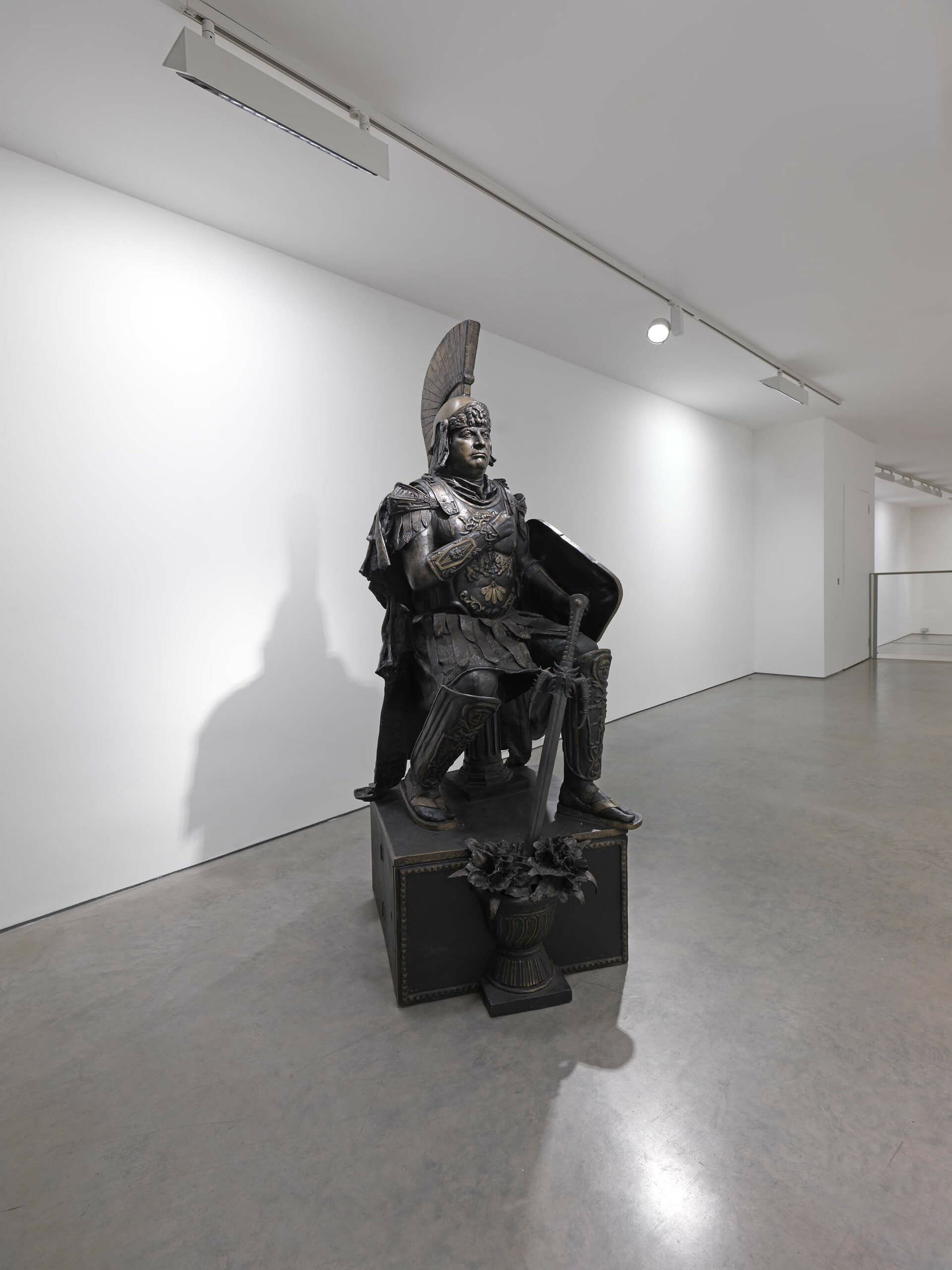 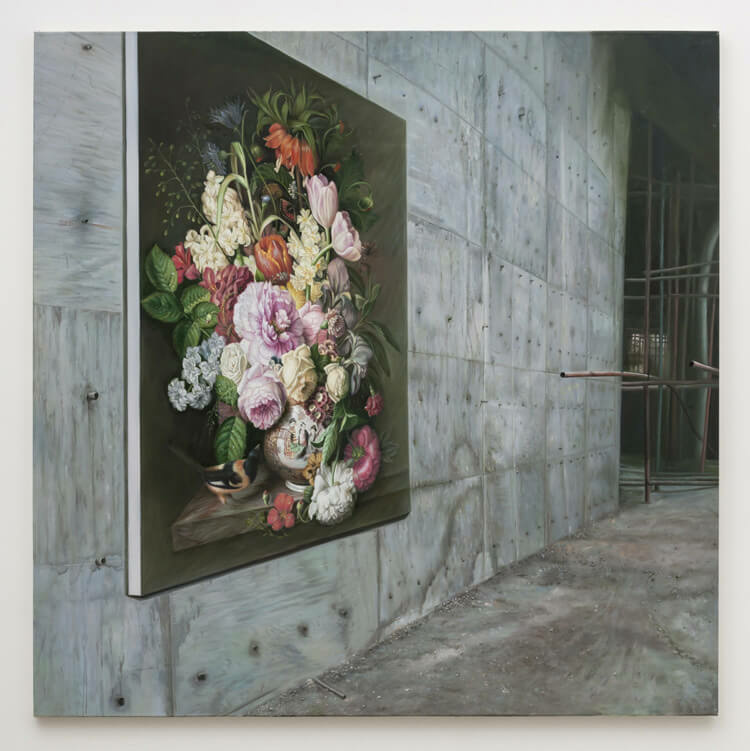 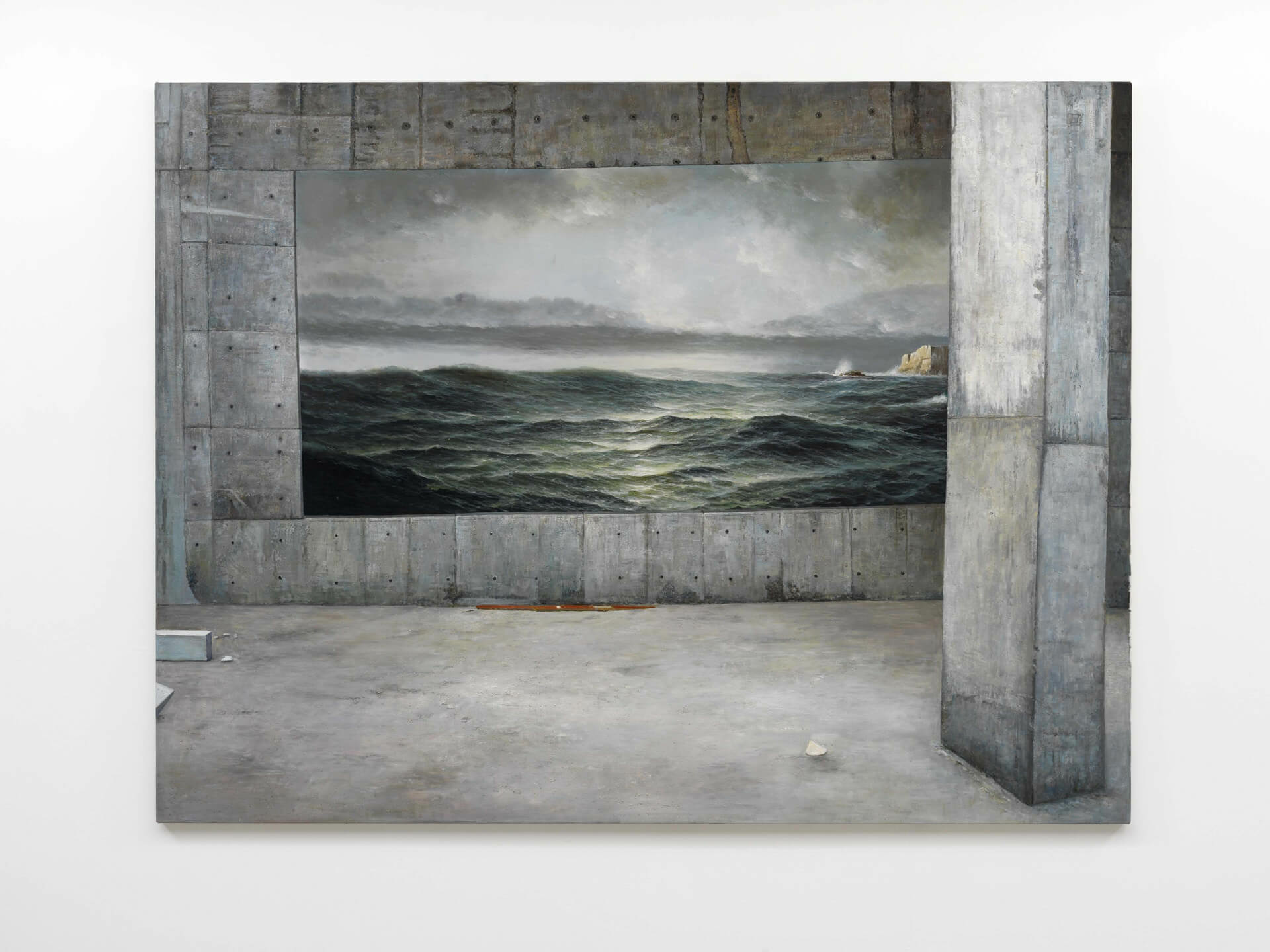 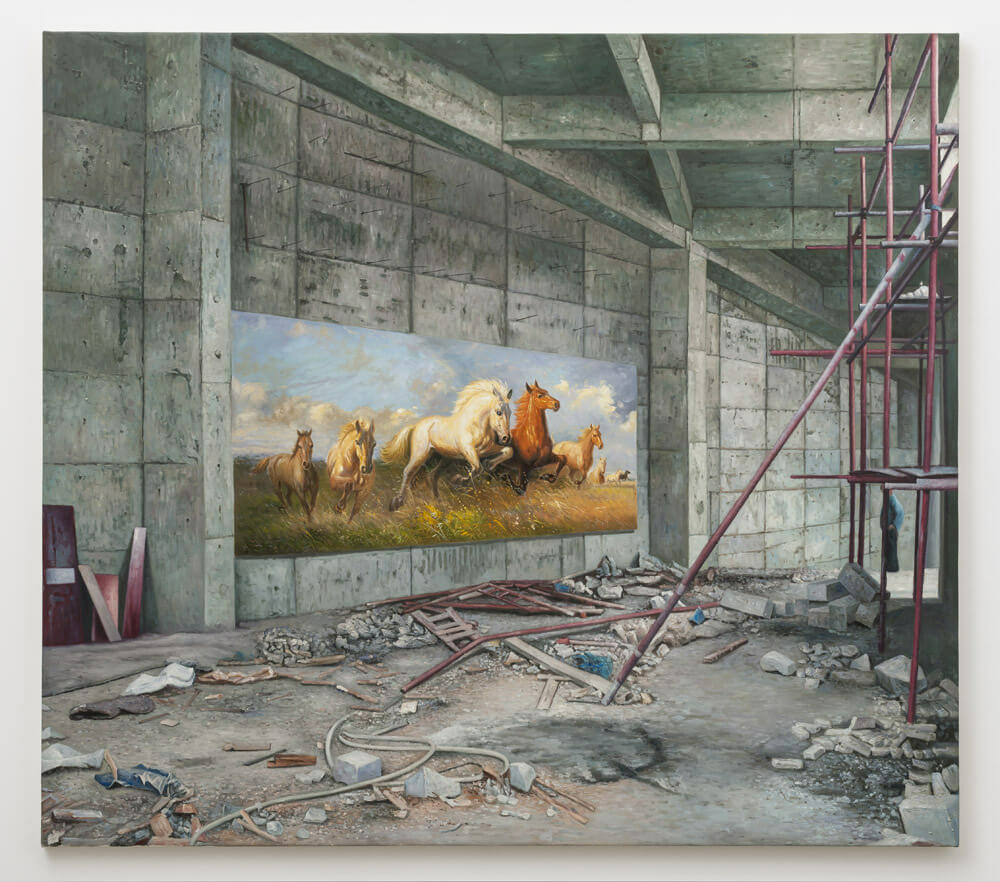