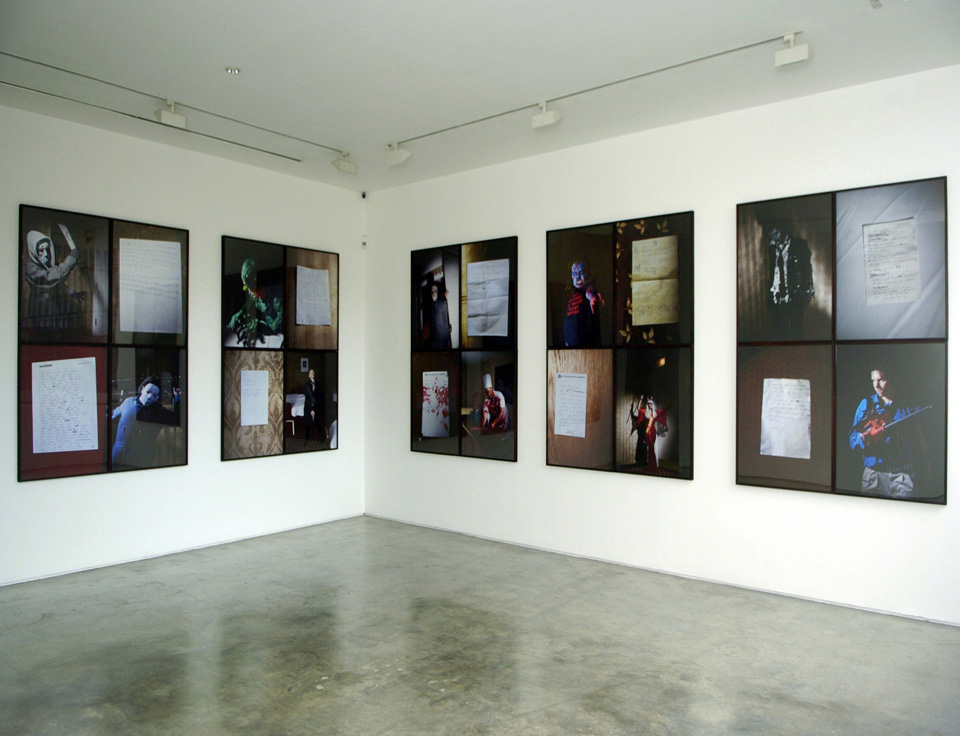 The product of a generation that grew up with the ubiquity of film and television, its inherently populist influence is evident throughout Jankowski’s work. Using various media formats, he involves a range of professionals as collaborators who often (sometimes inadvertently) participate in the very conceptualisation of the work. With Jankowski, there is as much emphasis on the journey as the destination, and the risks and chances inherent in his collaborations ultimately give surprising shape to the final works.

In this exhibition, Jankowski looks specifically at the horror film genre in relation to the academic theory it inspires, the fantasies of its audience, and the possibilities and limitations that he encounters as a visual artist working within it.

In Angels of Revenge 2006, Jankowski attended “Weekend of Horrors,” a horror convention in Chicago, to cast the participants of a costume contest for his own project. He set up a renegade film studio in a conference room neighbouring the convention and led the contenders one-by-one into the darkened set where he asked them the question: “How were you most wronged in your life, and what is your revenge fantasy against the person responsible?” Inviting each to recollect whom in their lives had most betrayed, harmed or offended them, he asks that they consider a form of retribution most appropriate to the crime. From the safety and anonymity afforded by the costumes and makeup, the responses varied: a grisly butcher wielding body parts proposed blackmail, a demonic clown who lost a large sum of borrowed money envisioned actual violence, and a dejected lover dressed as a Victorian occult leader felt that simply ‘living well’ was the ultimate revenge. The video is accompanied by a set of photographic diptychs portraying the costumed participants alongside the personal notes used to rehearse their performance.

For the creation of Lycan Theorized, 2006, Jankowski set out to find a horror production interested in collaboration and discovered filmmakers in the early stages of filming a straight-to-DVD werewolf movie. By bringing professional CGI studio effects and custom-made horror prosthetics to the bargaining table, Jankowski negotiated a new film project within their production.

Jankowski scoured the film’s script and located the pivotal moments in which the characters, in the vernacular typical of the genre, undergo fantastic transformations or meet their untimely demise. He then intervened into the script with quoted observations on the philosophy and nature of horror

generated from conversations with high-profile academics and cultural historians working in the field.

Each actor was paired with a theorist “alter-ego,” and while their character’s actions remain identical to the original script, surprising phrases emerge without warning: seconds before being devoured, one victim protests, “Cannibalism is not attractive, it is repulsive... but there may be an attraction to that repulsion. I once lost a piece of skin from my big toe and roasted it to see what it tastes like. It didn’t taste good, but I was curious.” (Linda Williams, Professor of Film Studies and Rhetoric at the University of California, Berkeley) In another scene the werewolf wonders aloud:

“If the horror film looks dead, horror is alive and well. It is precisely the seemingly tired genre elements that, when combined in new configurations, like bits of DNA, produce new and powerful monsters, which, much like Frankenstein's monster, acquire a life of their own and develop in ways that no-one can predict.”

-(Marc Jancovich, Professor of Film and Television Studies at the University of East Anglia)

Jankowski has also fabricated prosthetic body parts from the same theorists and critical thinkers who supplied the quotations. While these lines will most likely only make it in the art piece, the prosthetics will also remain in the final version that is distributed to 9,000 Blockbuster Video stores. The decapitated head of Henry Jenkins, Director of Comparative Media Studies Program at MIT, will roll across countless television screens throughout the United States. In both the film and the accompanying sculptures shown in the exhibition, the surreal intervention of the theorists destabilises the viewer’s sense of reality and adds a macabre comic dimension while simultaneously presenting philosophical discourses relating to the horror genre. “Violence of Theory” [working title] works in that place between loving the visceral experience of horror and trying to make sense of it through words.

For ‘Playing Frankenstein’, 2006 Jankowski ran across Conor Timmis, a young actor convinced that he is the ultimate doppelganger of Boris Karloff. While Timmis was working on a demo reel to sell himself to producers, Jankowski came to the shoot and challenged The Monster to a game of chess on the Frankenstein set. Who wins the game? The short film captures Jankowski again granting his collaborators creative agency in determining the final message of his artwork.

Jankowski continues to delightedly erase the boundaries between high and low art by inviting the ordinary and everyday into the process of creating an artwork, thus blurring any separation between art and everyday life.

This will be his second one-person show at Lisson Gallery. 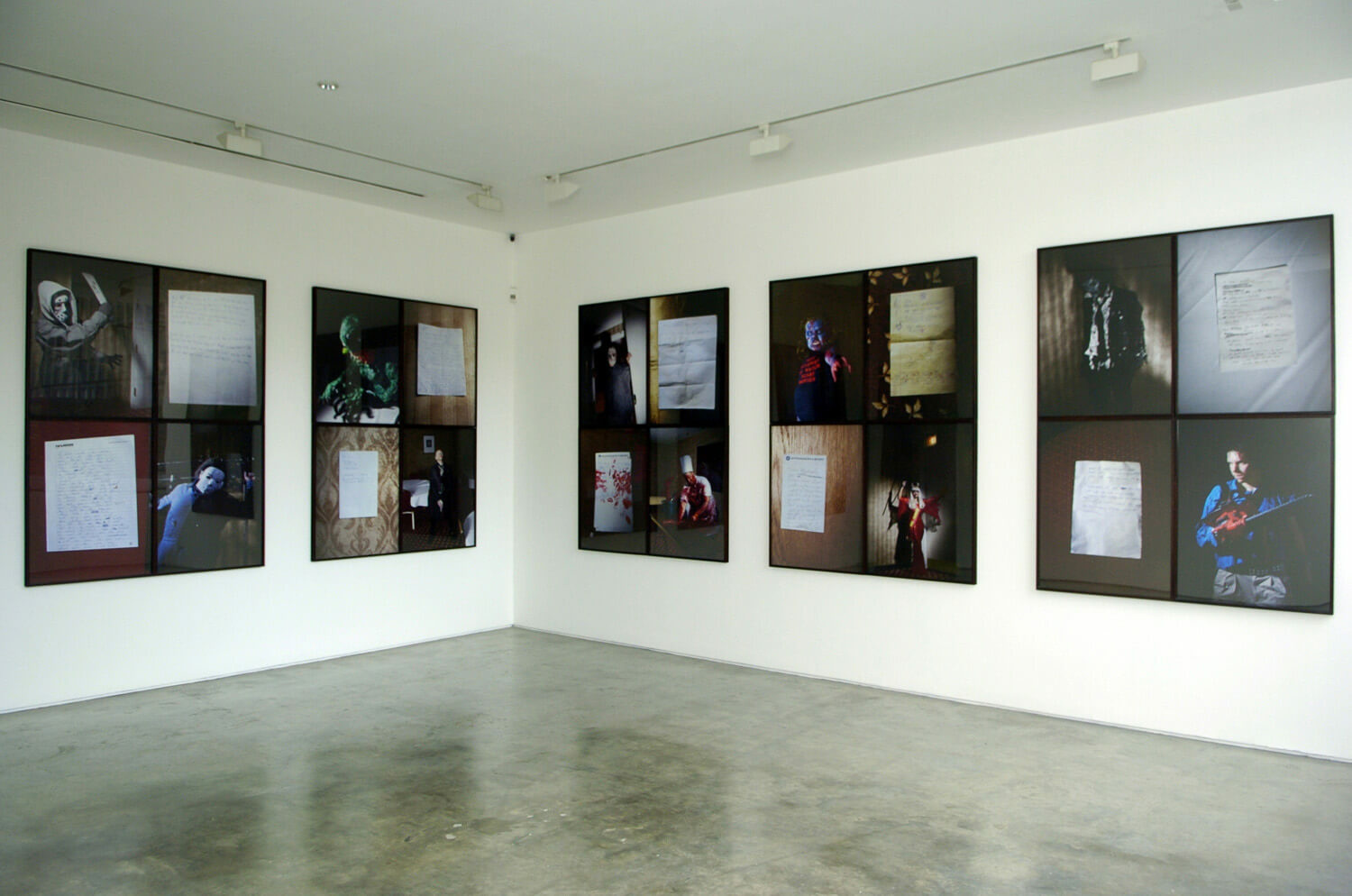 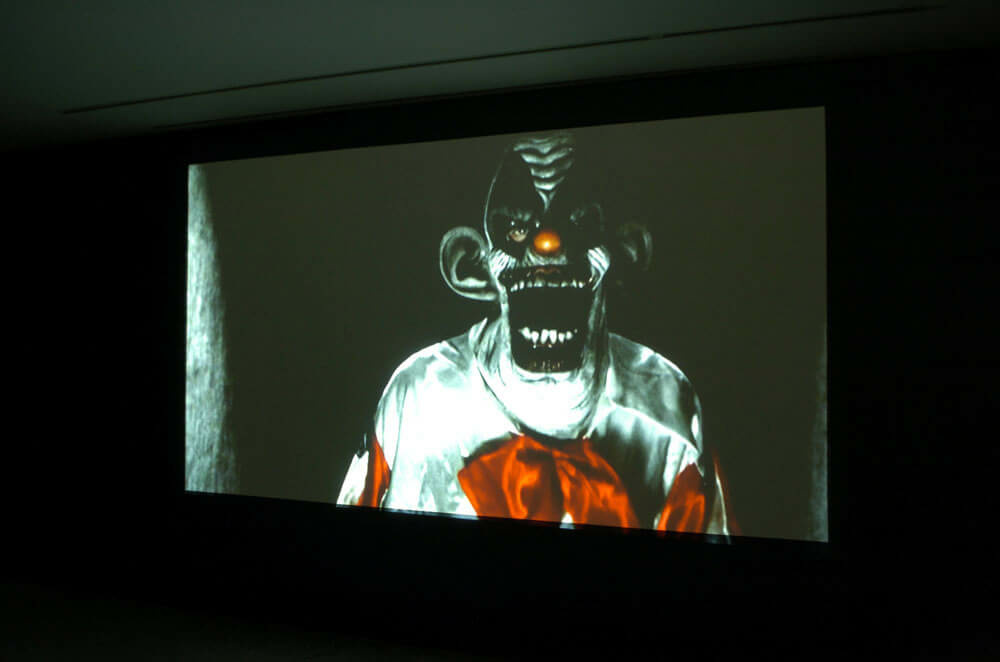 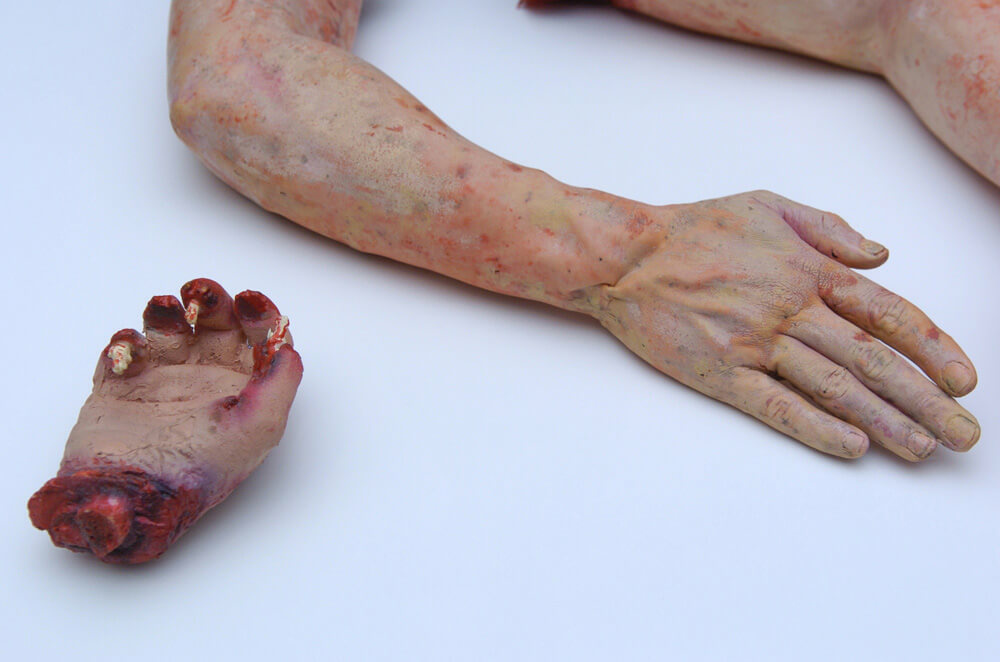 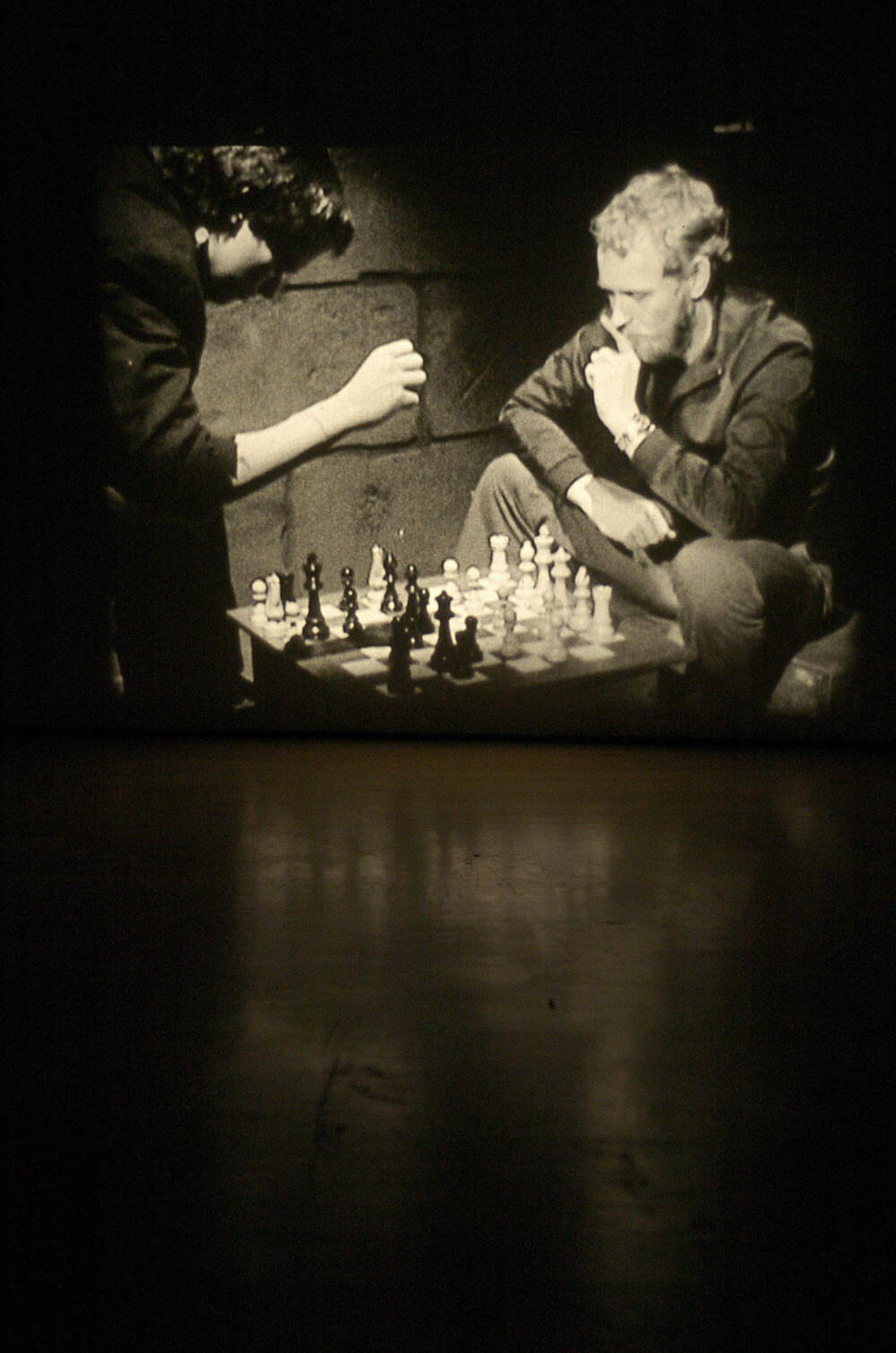