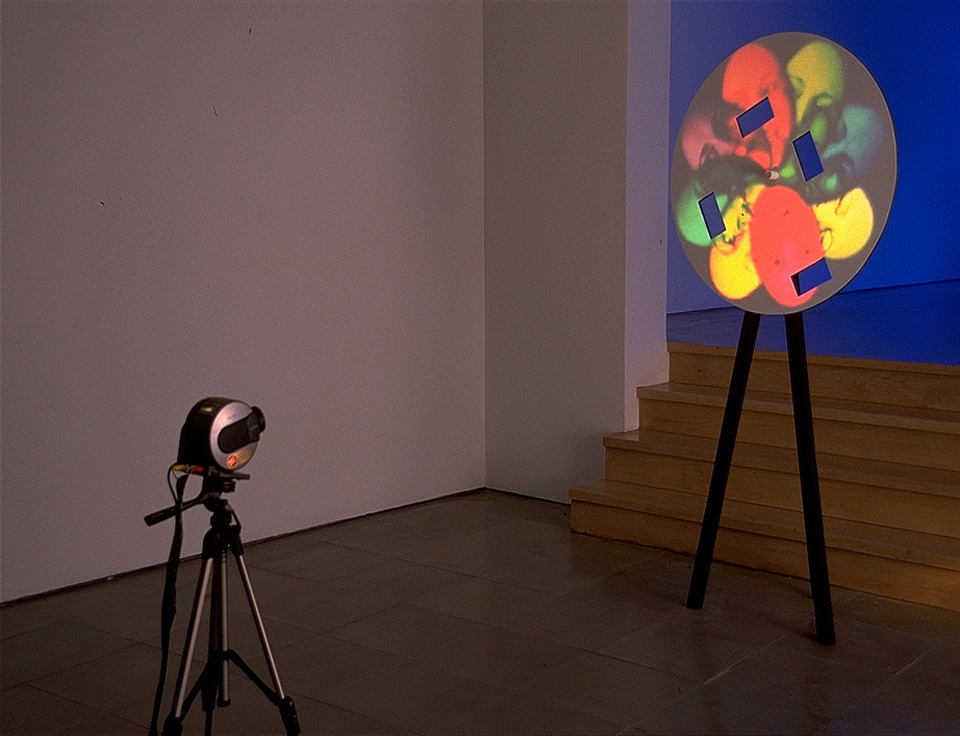 The Lisson Gallery is pleased to announce an exhibition of new works by Tony Oursler, Blue Transmission. Tony Oursler's work centres on our acceptance of the vanishing distinction between what is real and what is constructed through the use of common yet mimetic forms such as video, computers, television, film, photographs, talking heads and eyes etc. His fascination with the immense potential of new technologies and its power to imitate human spiritual and emotional capacities is an important feature of his work. Oursler's video installations have been largely influenced by his examination of the media society and its effects on the soul of man, together with his analysis of the attempts made by psychological techniques to compensate for the dramatic loss of personal relations with fellow human beings. The pain of fragmentation and the reaction to the alienation from our bodies and from society is invoked into the theme of his new pieces of work.

Oursler's new show Blue Transmission will include a large scale installation of several video sculptures with subject matter ranging from camera obscura and redefining perspective, to good and evil. Oursler incorporates glass devils lit by video projections with images of good and evil overlapping and struggling against one another. The work continues with a rotating colourwheel with a video overlay of talking heads, and culminates in a projection of a man struggling to free himself from a glass bottle. The new work, along with several pieces seen in the Hanover Kunstverein exhibition last year incorporate themes of evil and alienation juxtaposed with imagery taken from current television broadcasts. The overlay of personal and public realms against raising questions of ethical reasoning in an environment tempted by excess and distraction.

Born in New York in 1957, Tony Oursler lives and works in New York. He has exhibited widely throughout the USA, including the Museum of Modern Art in New York. In 1999 Williams College Museum of Art organised "Introjection": Tony Oursler" which was also shown at the Contemporary Art Museum in Houston. In Europe he has had numerous solo exhibitions including the Wiener Secession in Vienna, the Centre A'Art Comtemporain in Geneva, Musee des Artes Modernes et Contemporains in Strasbourg, Stedeliik Van Abbemuseum in Eindhoven, the Milaneses gallery 1000event, the Kunstverein in Hanover. His work is included in many permanent collections, including the Tate Gallery and the Saatchi Gallery in London, The Centre Georges Pompidou in Paris, the Whitney Museum of American Art and the Museum of Modern Art in New York, the Museum of Contemporary Art in Chicago and the Depont Foundation for Contemporary Art in Tilburg. Tony

Oursler's last exhibition at the Lisson Gallery was Talking Light in 1996. 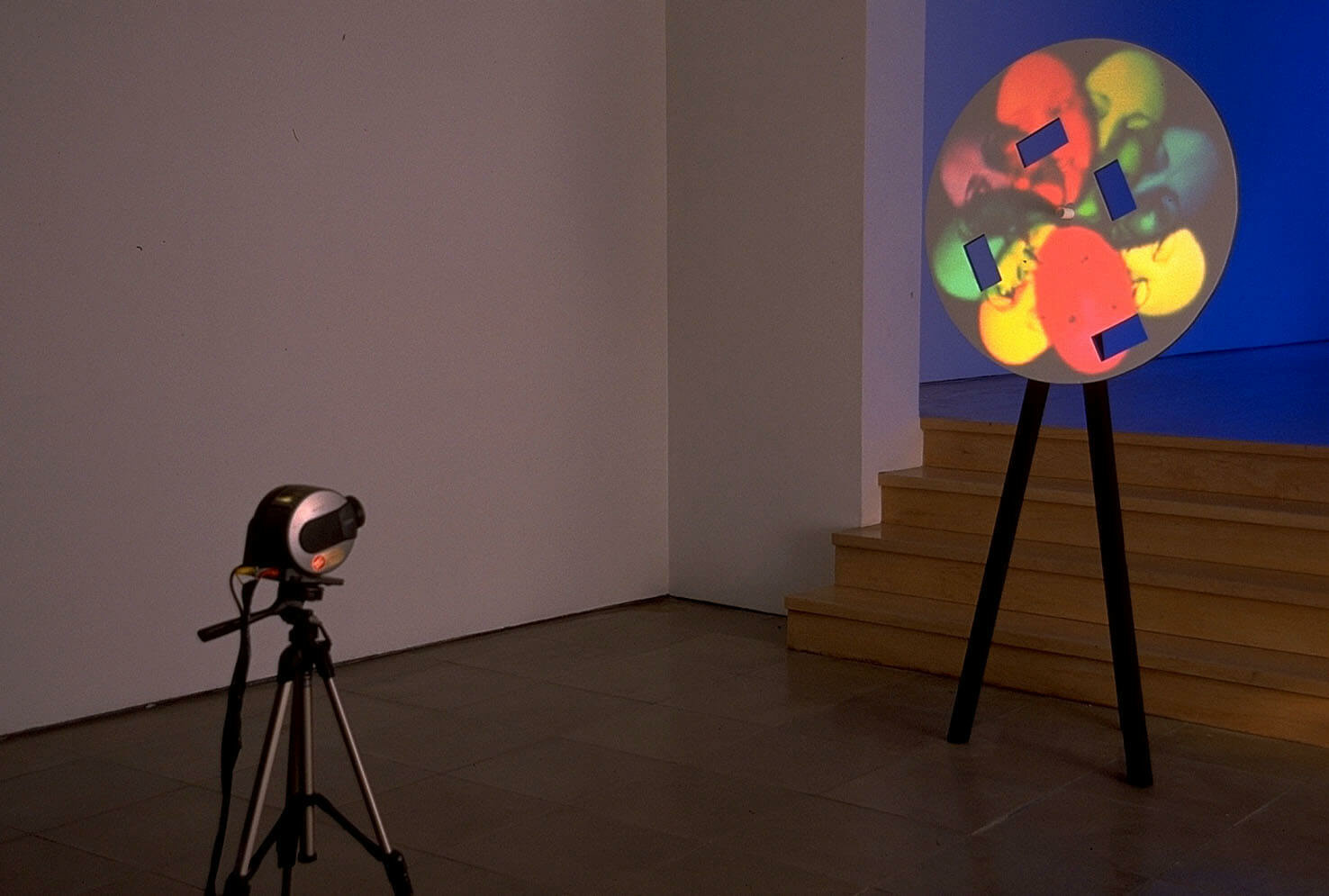 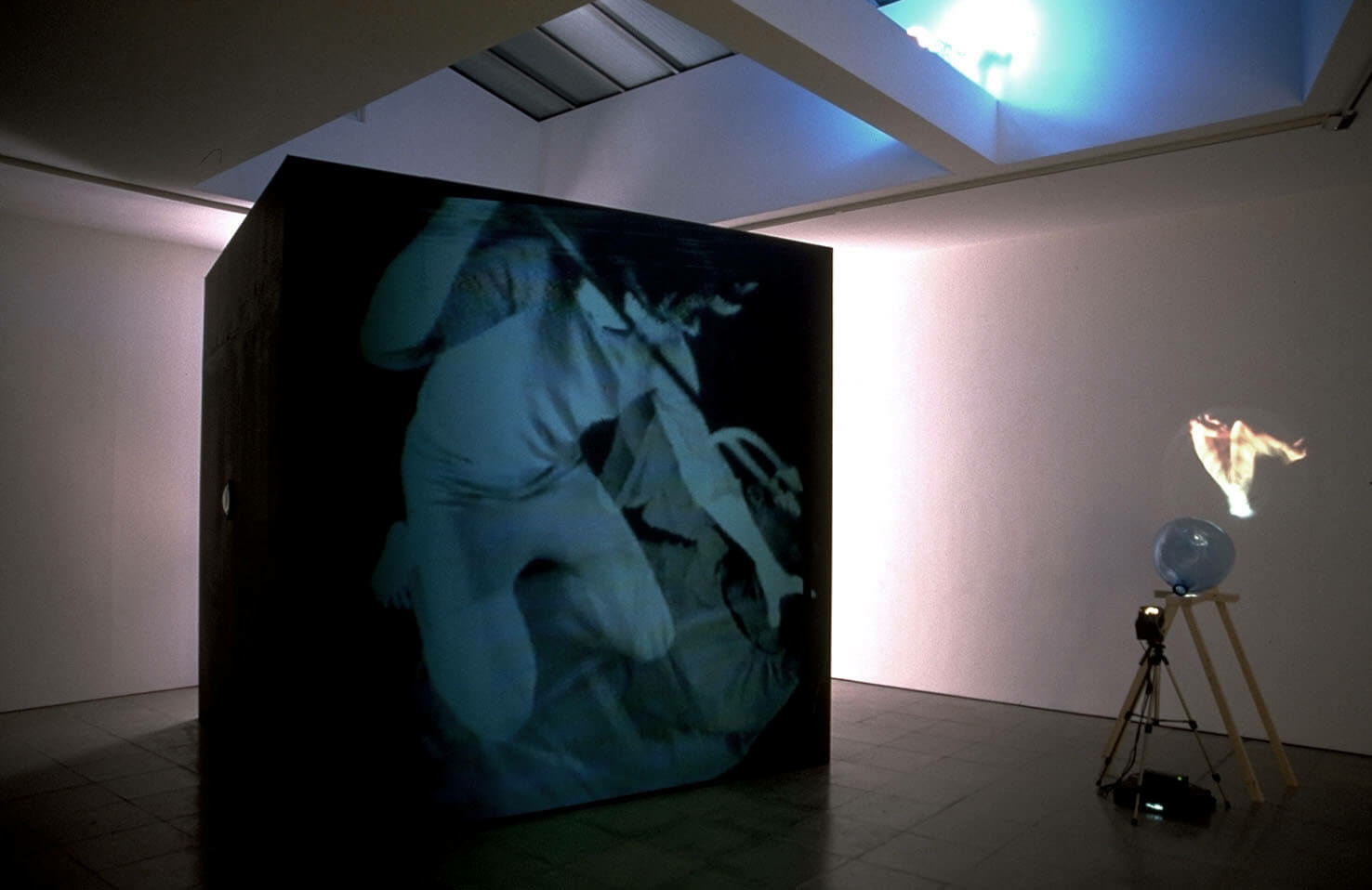 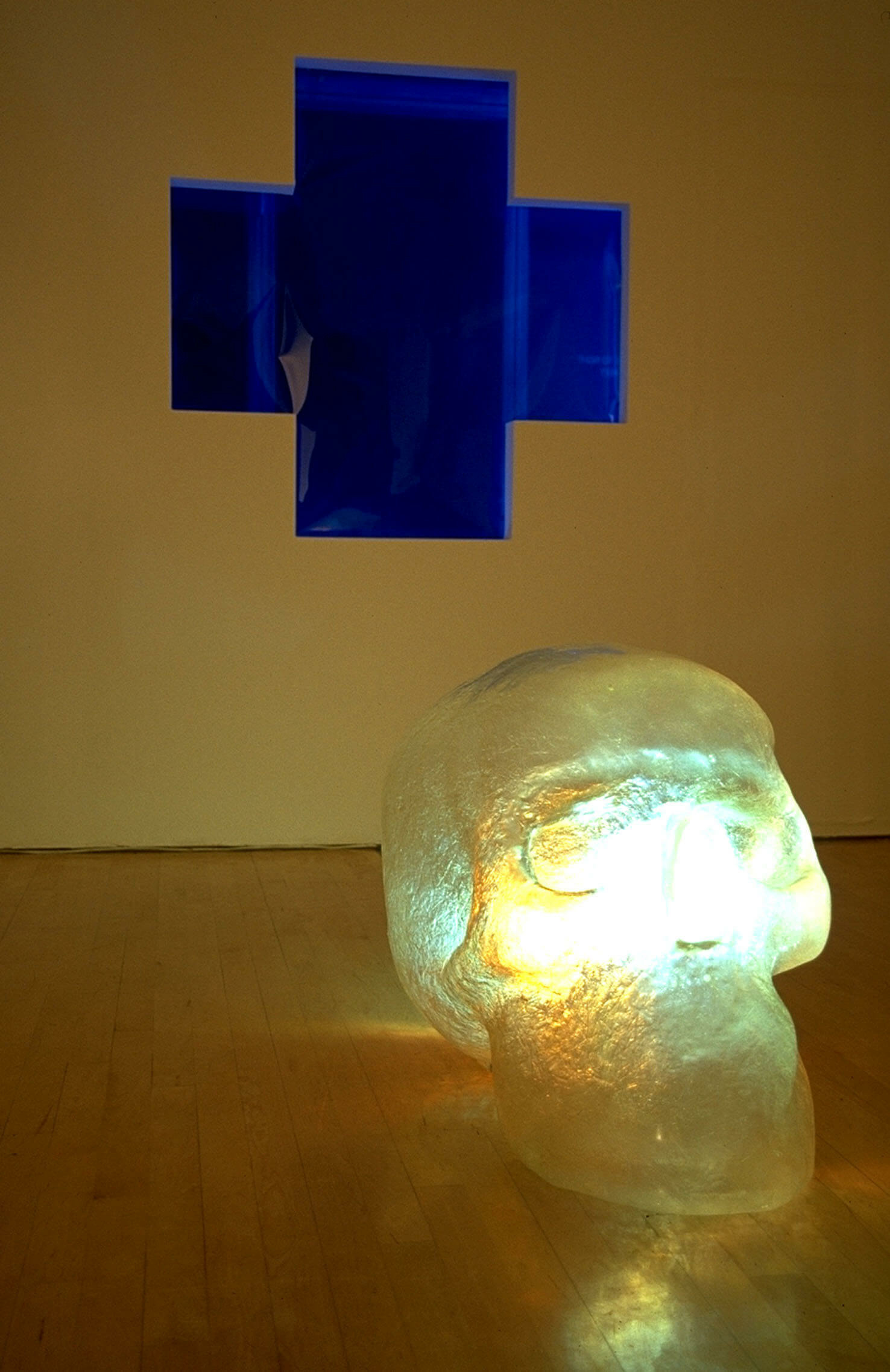 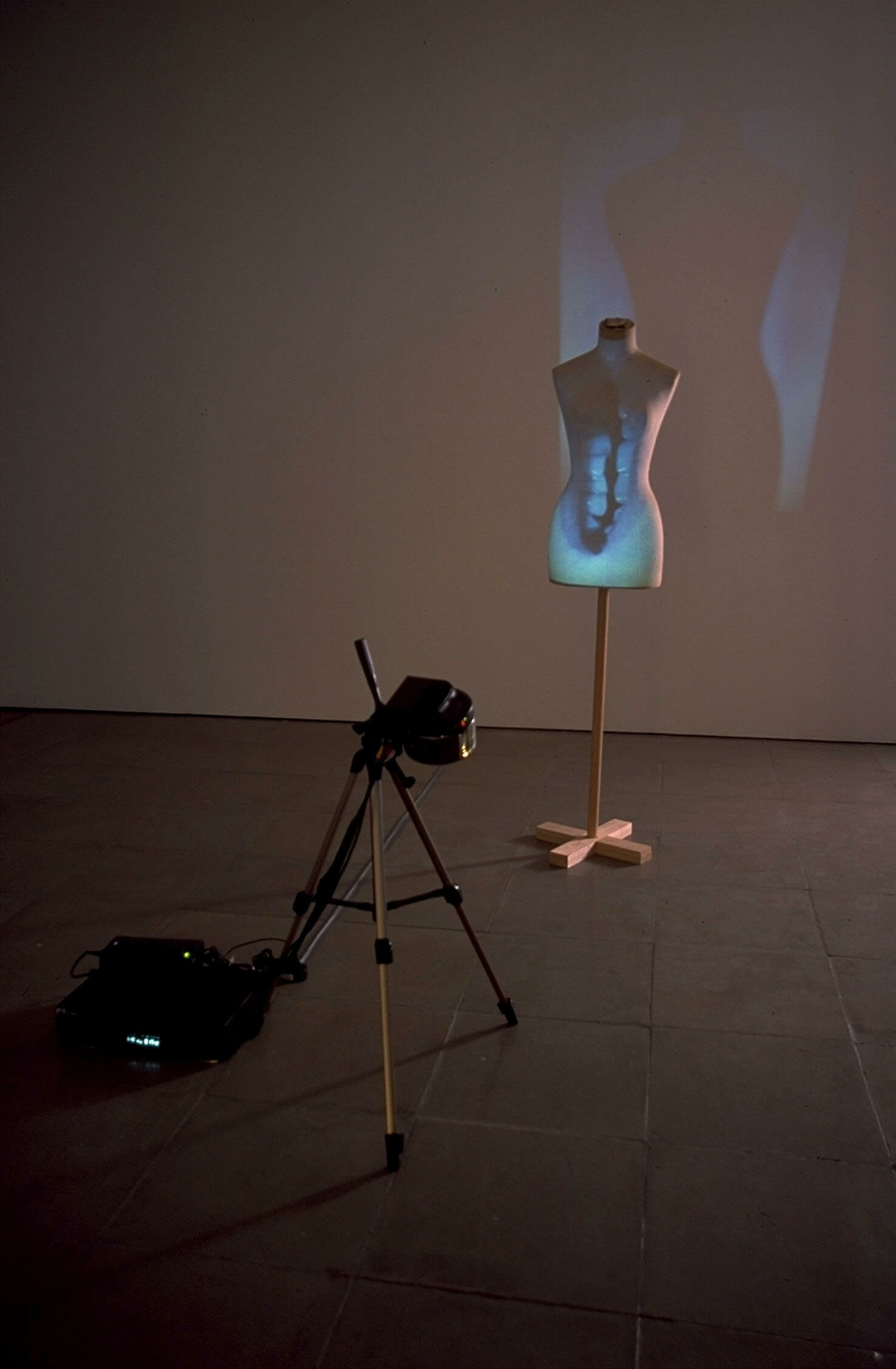 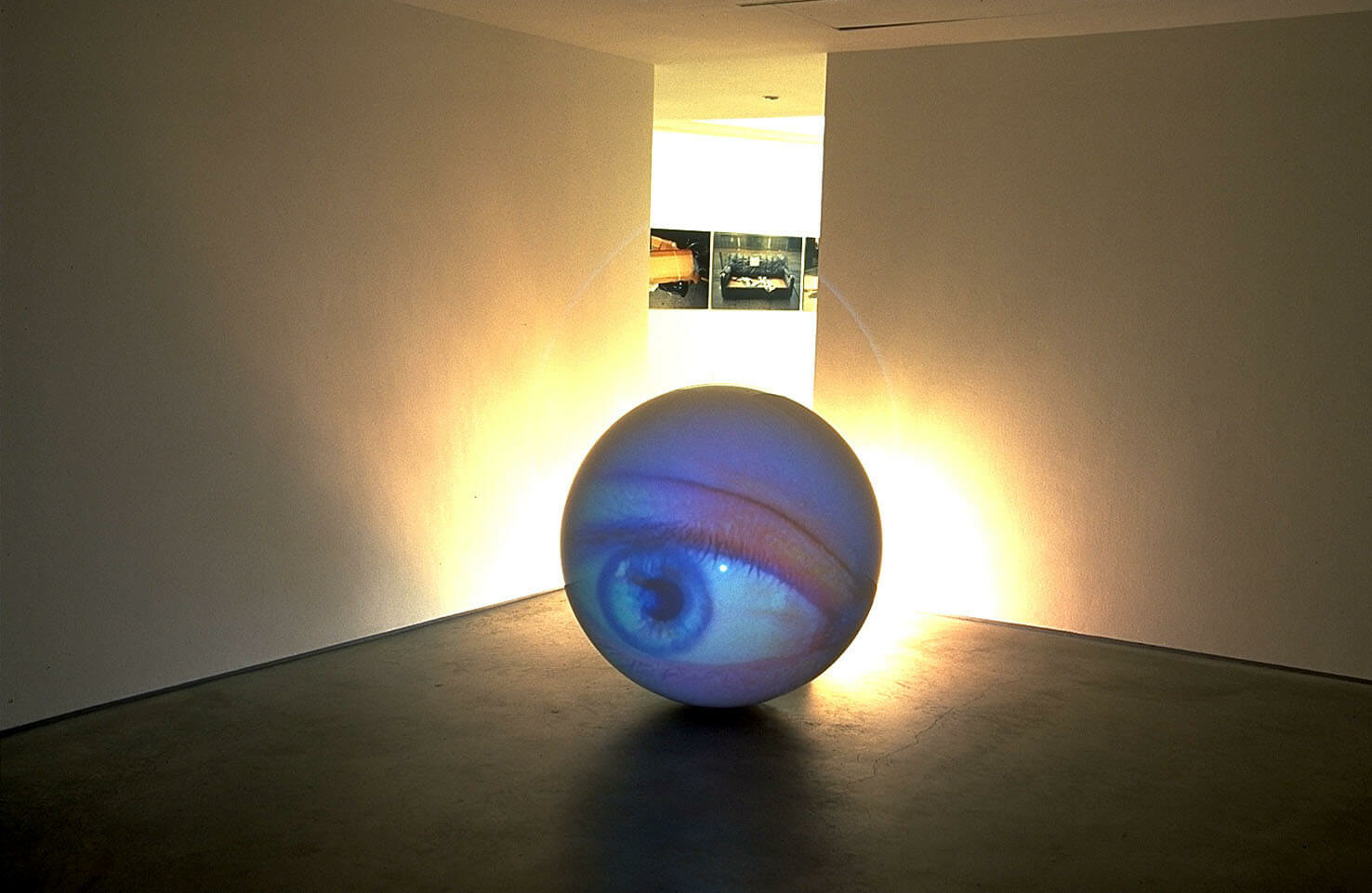 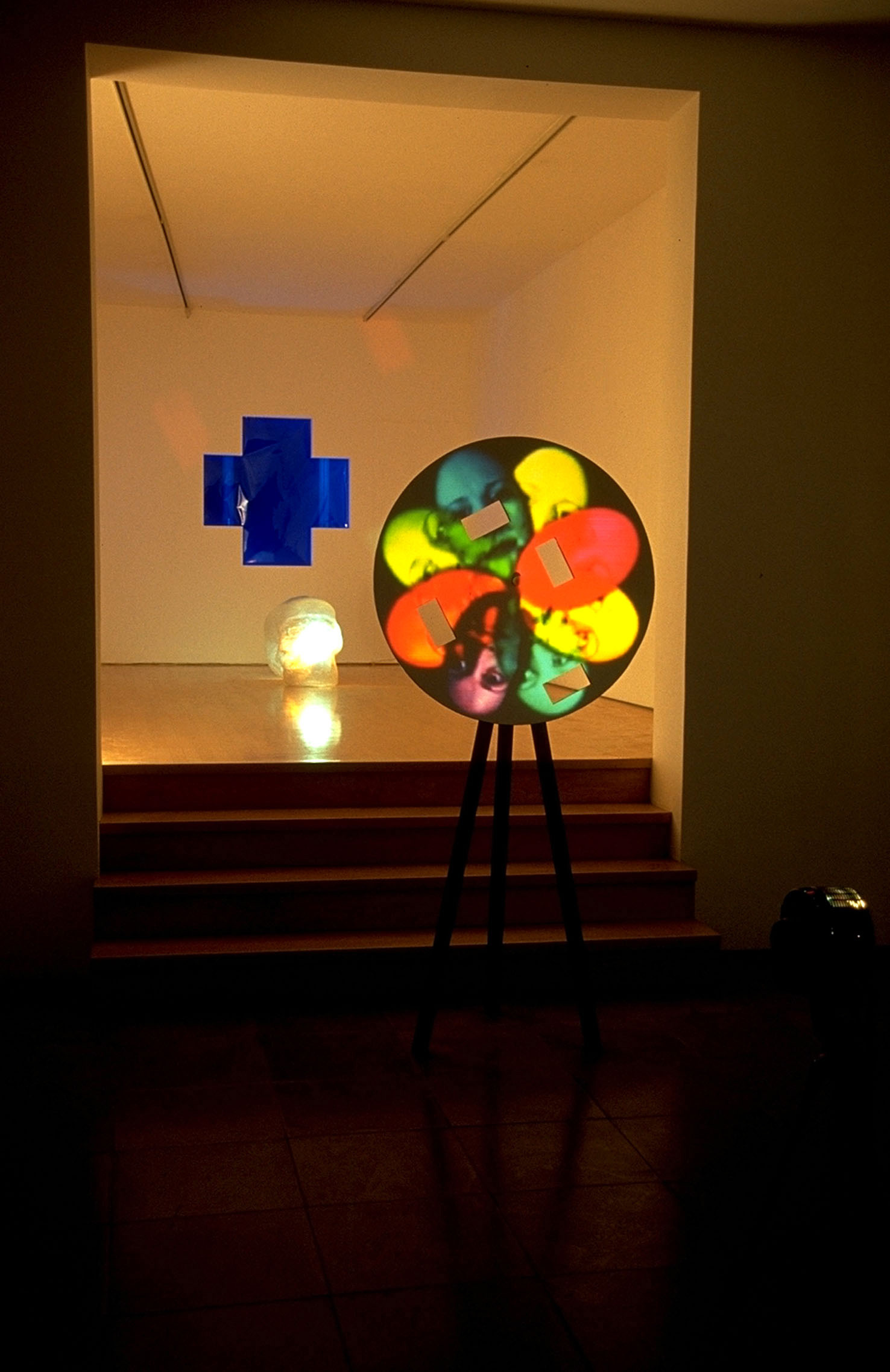