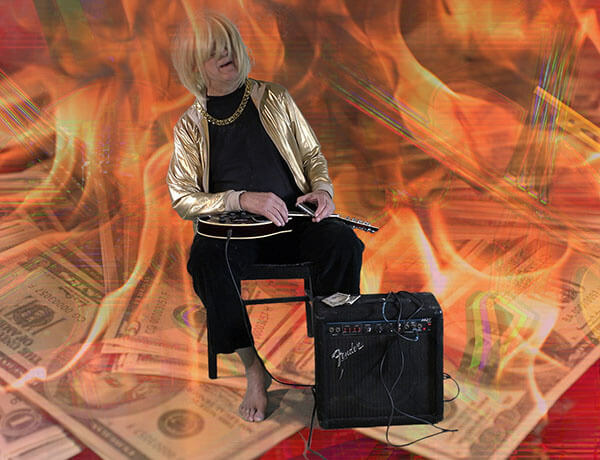 Lisson Gallery is pleased to present TC: the most interesting man alive, a work by Tony Oursler, in collaboration with Tony Conrad (1940 – 2016). The short feature incorporates a range of cinematic, graphic, narrative and autobiographical approaches to produce a new form of biopic about the late artist Tony Conrad. Conrad was a pioneering and influential experimental filmmaker, musician, composer, artist and educator. Oursler met Conrad in 1979 and performed in a number of Conrad’s films. The two went on to become close friends and collaborators.

The work is a performative mixture of written, oral history and improvisation sequences, shot over a period of approximately six months in Oursler’s studio in New York City. The film is structured around various notable points in the multimedia artist’s life from childhood through his formative creative years. It begins with an introduction by Conrad, told over a soundtrack of his one of his avant-garde musical scores, in which he states “You know if you’re talking about your own life, then you’ve got a lot of things you can draw on, you can fall back on all kinds of things you make, you remember. You can’t really go wrong because according to what they say, all stories are autobiographical.” Characters in Conrad’s memory are performed by friends and fellow artists such as Paige Sarlin, Constance Dejong, Joe Gibbons, Maríe Losier, Peggy Awash and Jennifer Walsh.

The dramatized reenactments and sound experiments portray a complicated and comic tribute to the artist’s life. The film examines how memories can be reimagined and recombined to form new meaning, asking how exactly we become who we are. It begs an answer to the question — are we more than a collection of stories and experiences arranged in sequence and doomed to be lost in the passage in time of time? A version of this work first premiered at the Chrysler Museum of Art in Norfolk, Virginia in 2016. New footage was added for this exhibition. Tony Conrad’s career was recently the subject of a major exhibition at the Albright-Knox Art Gallery in the artist’s hometown of Buffalo, New York. ‘Introducing Tony Conrad: A Retrospective’ travels to MIT’s List Visual Arts Center and the Carpenter Center for the Visual Arts at Harvard University in October 2018, followed by the ICA Philadelphia in February 2019. The exhibition is the first large-scale museum survey devoted to the artist. Collaborative works with Tony Oursler are included, and Oursler contributed an essay to the accompanying catalogue. Tony Conrad is represented by Greene Naftali, New York and Galerie Buchholz, Berlin and Cologne. 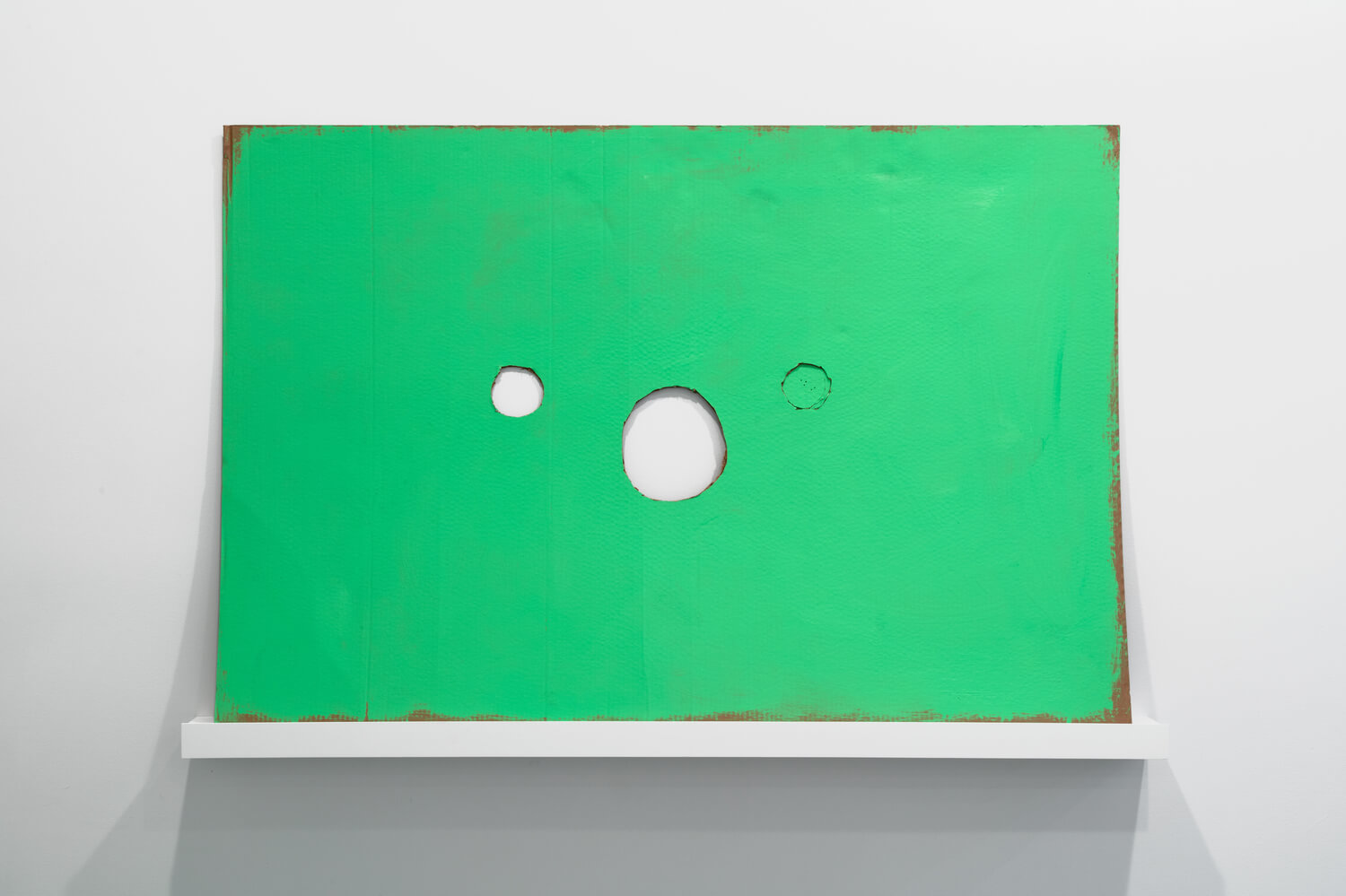 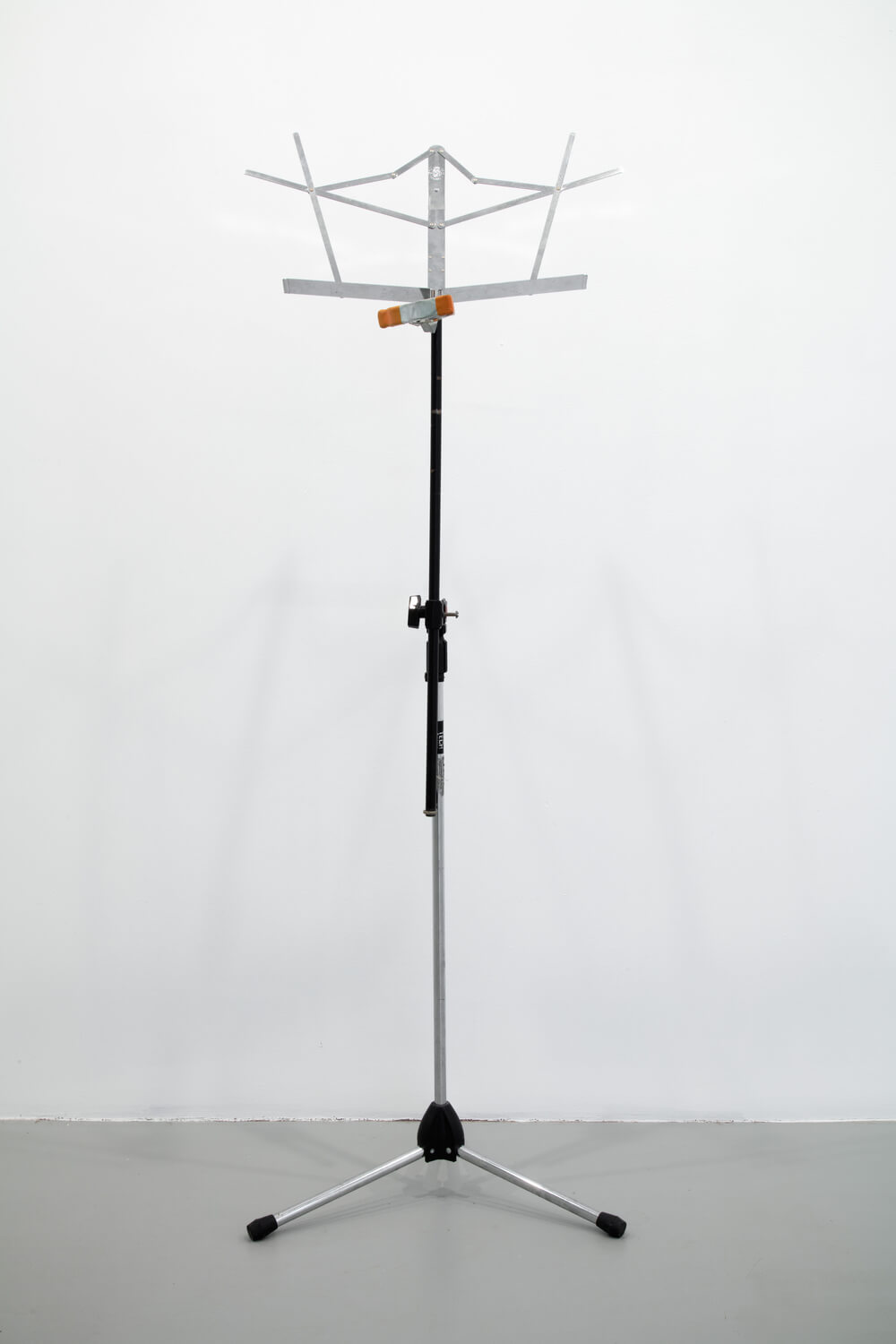 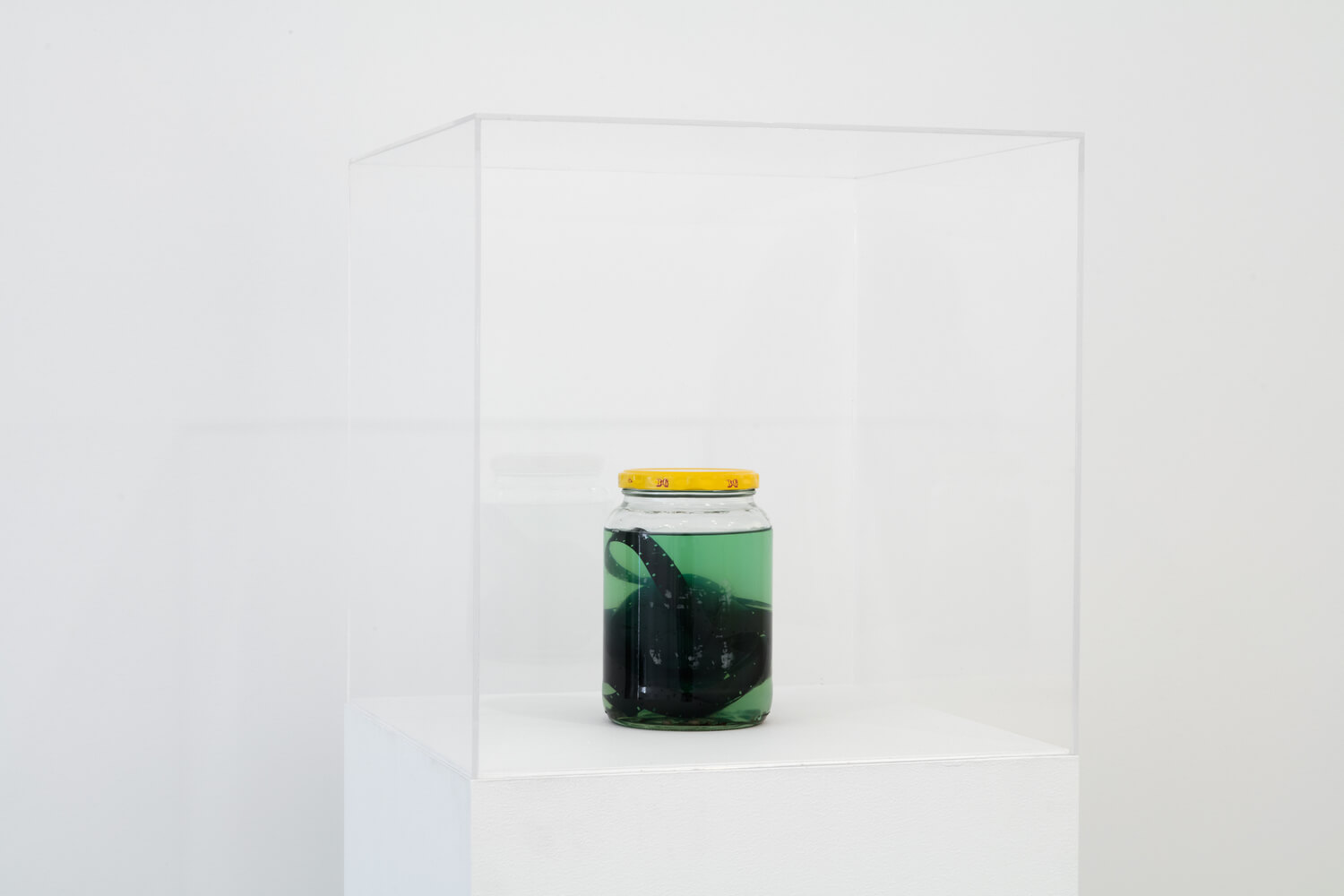 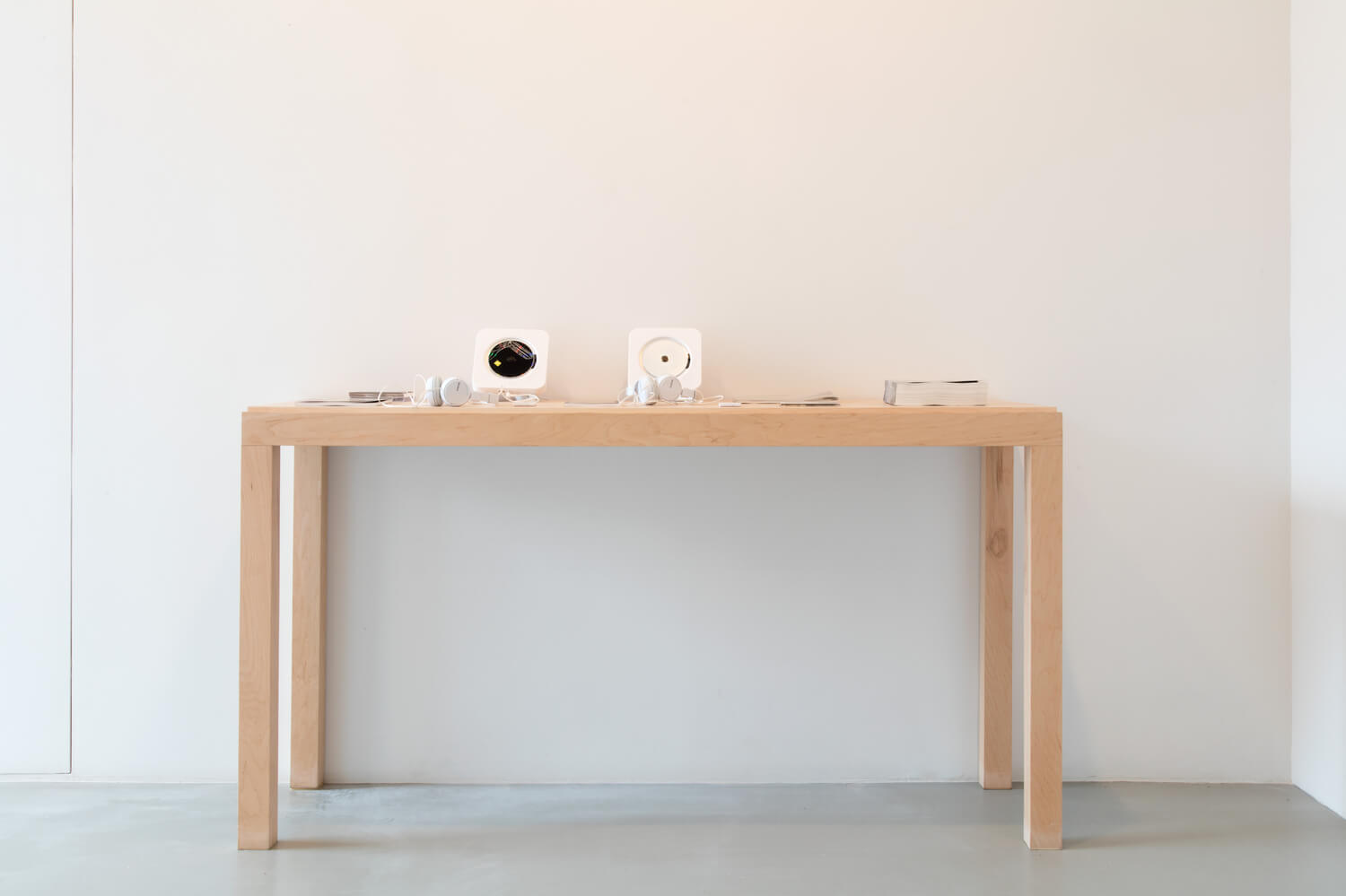 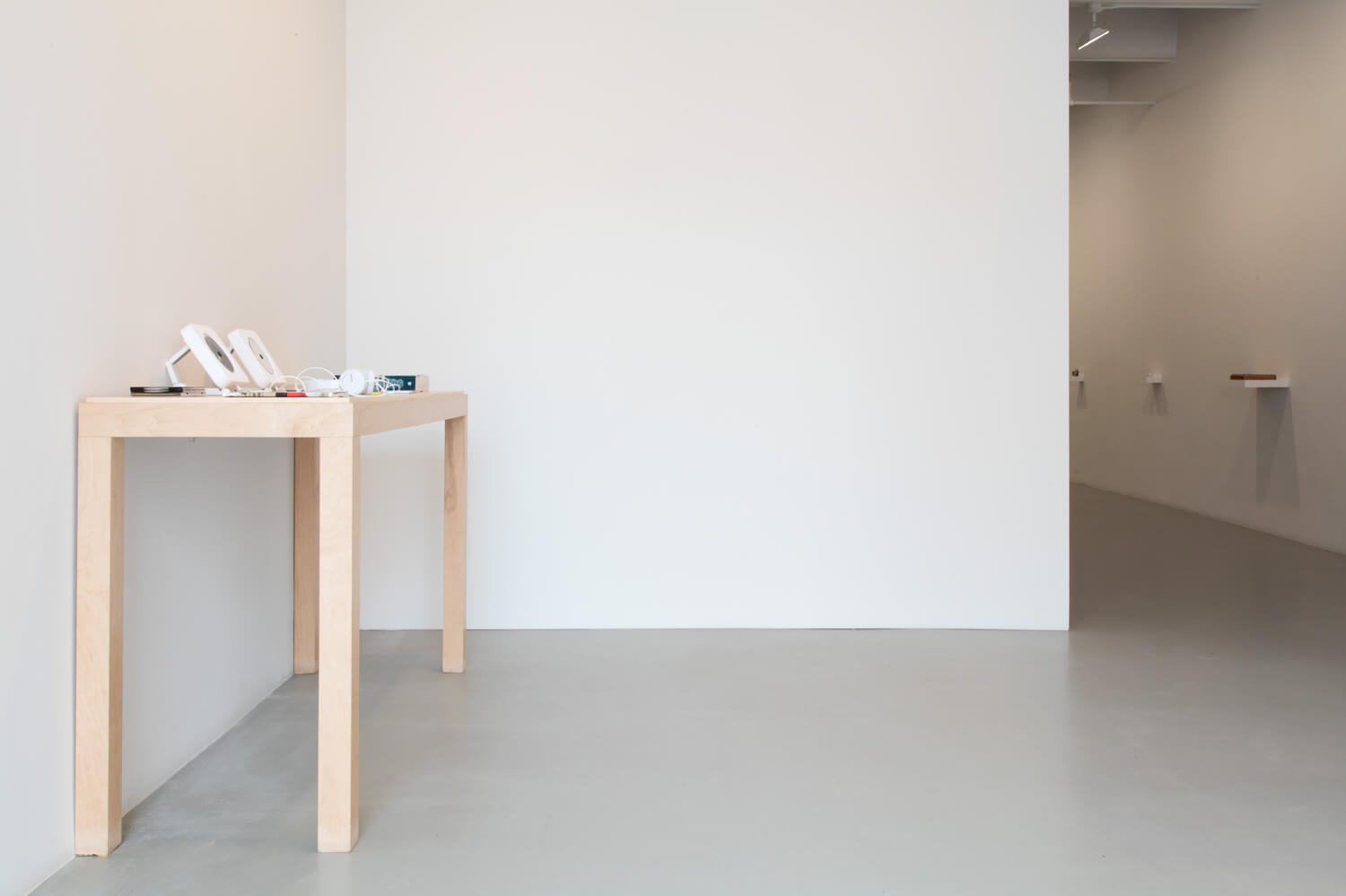 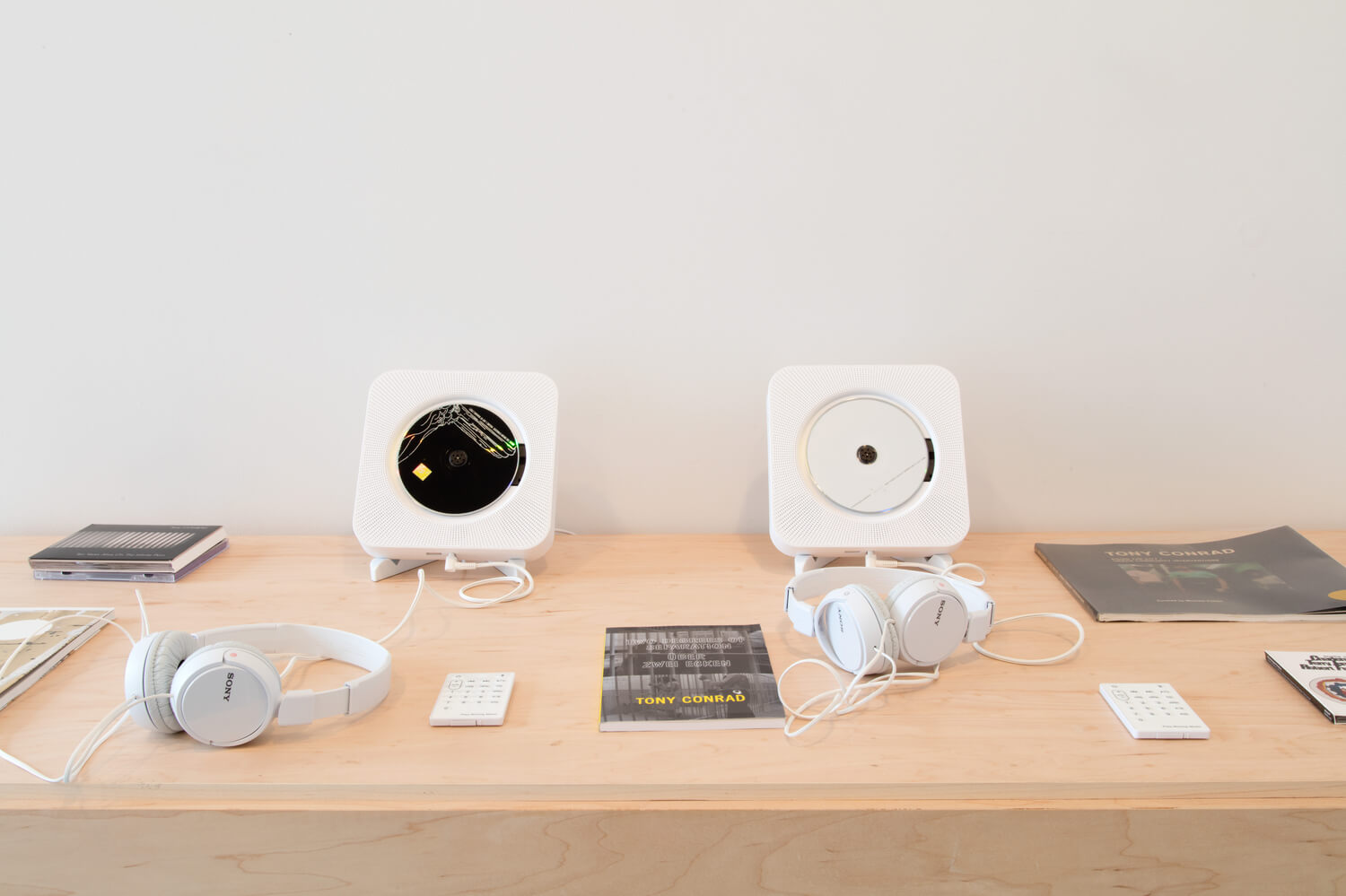 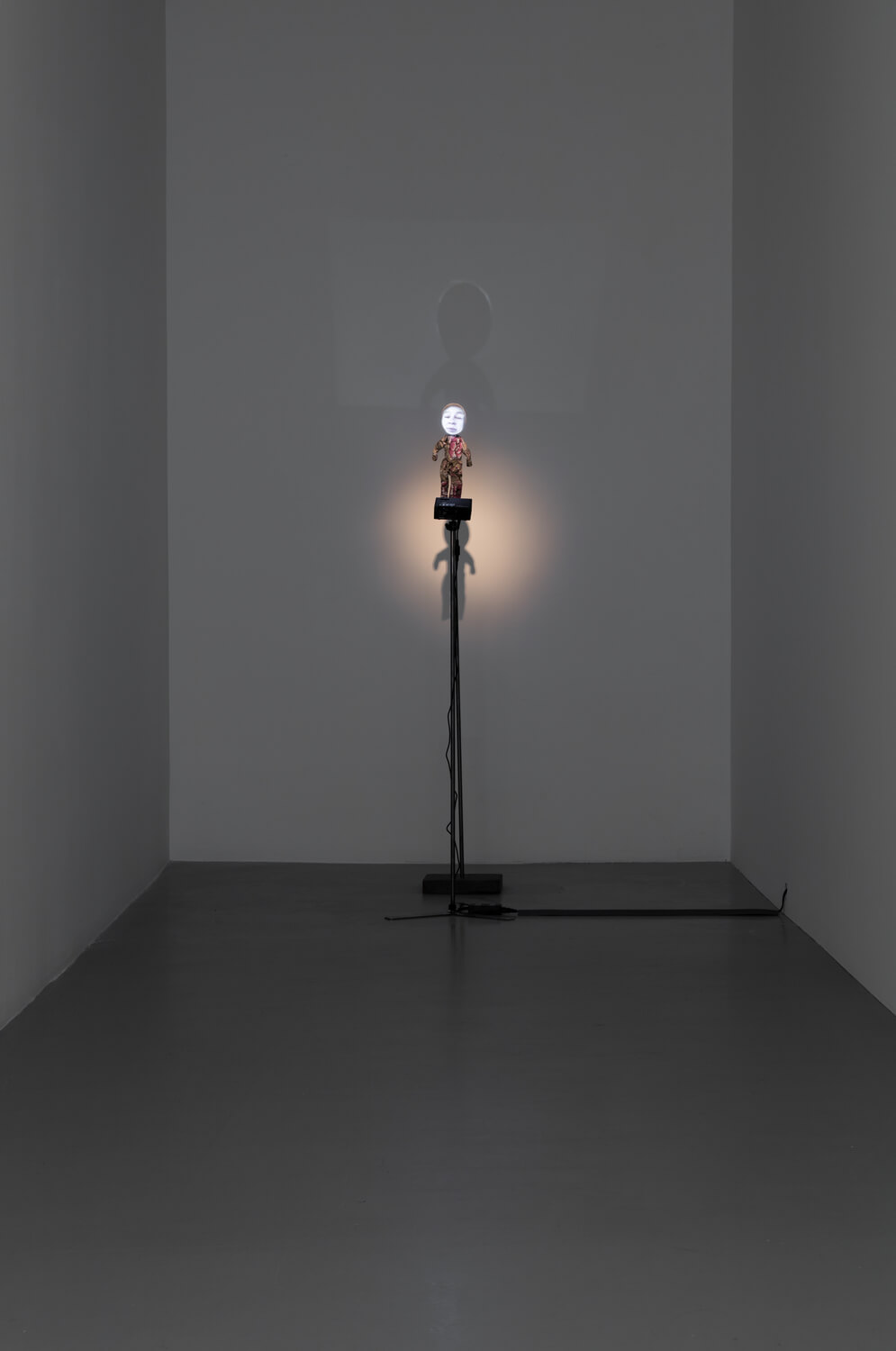 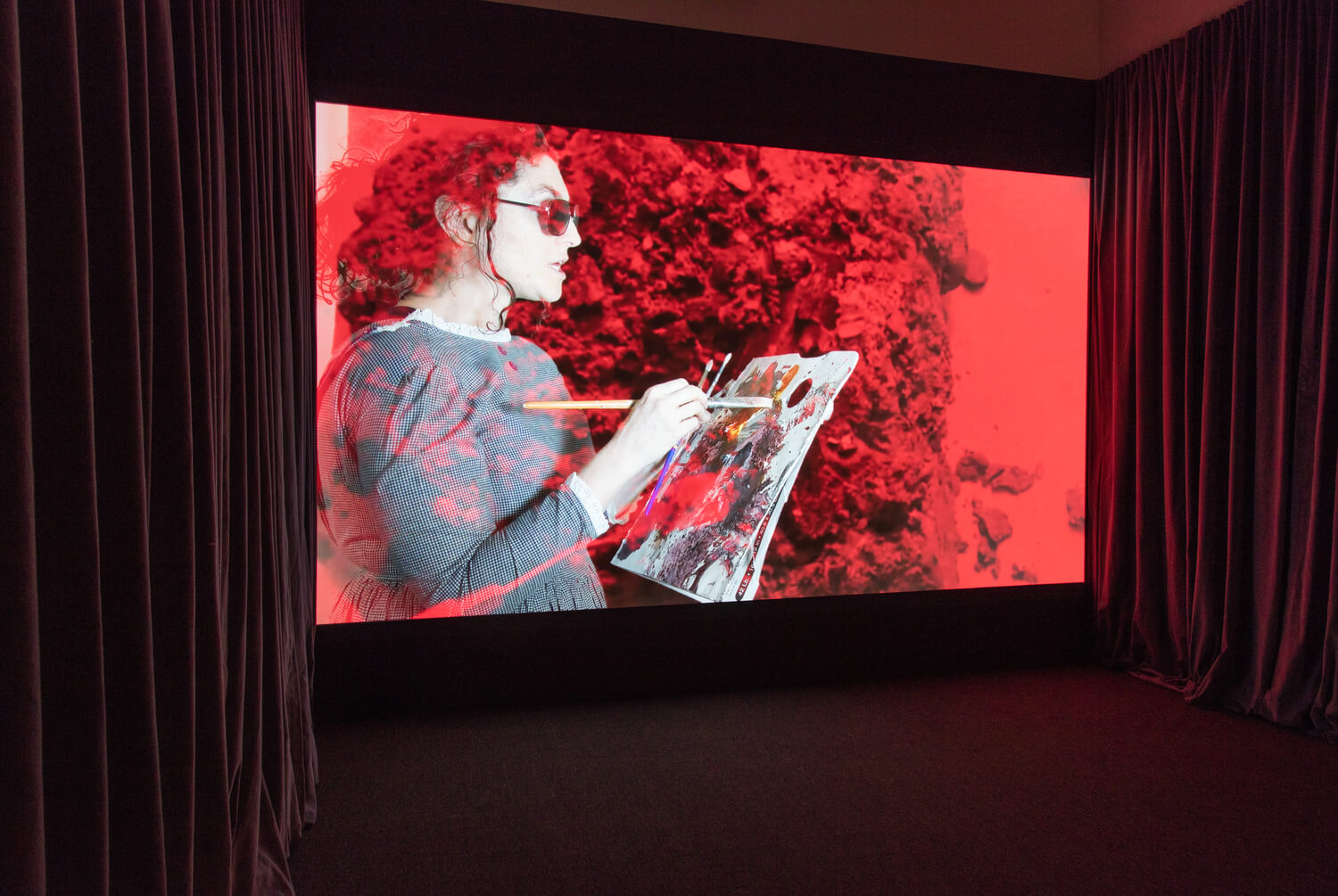 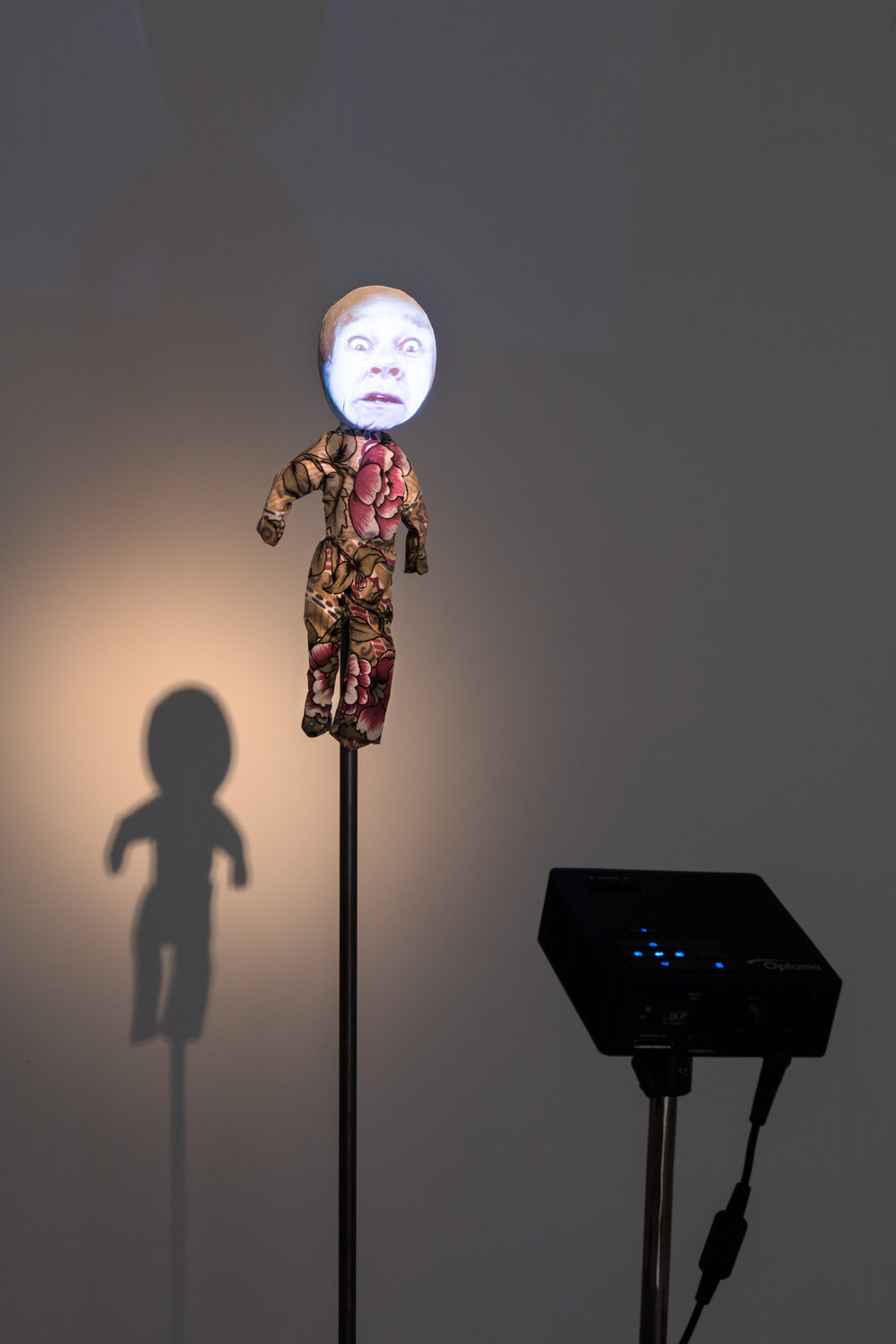 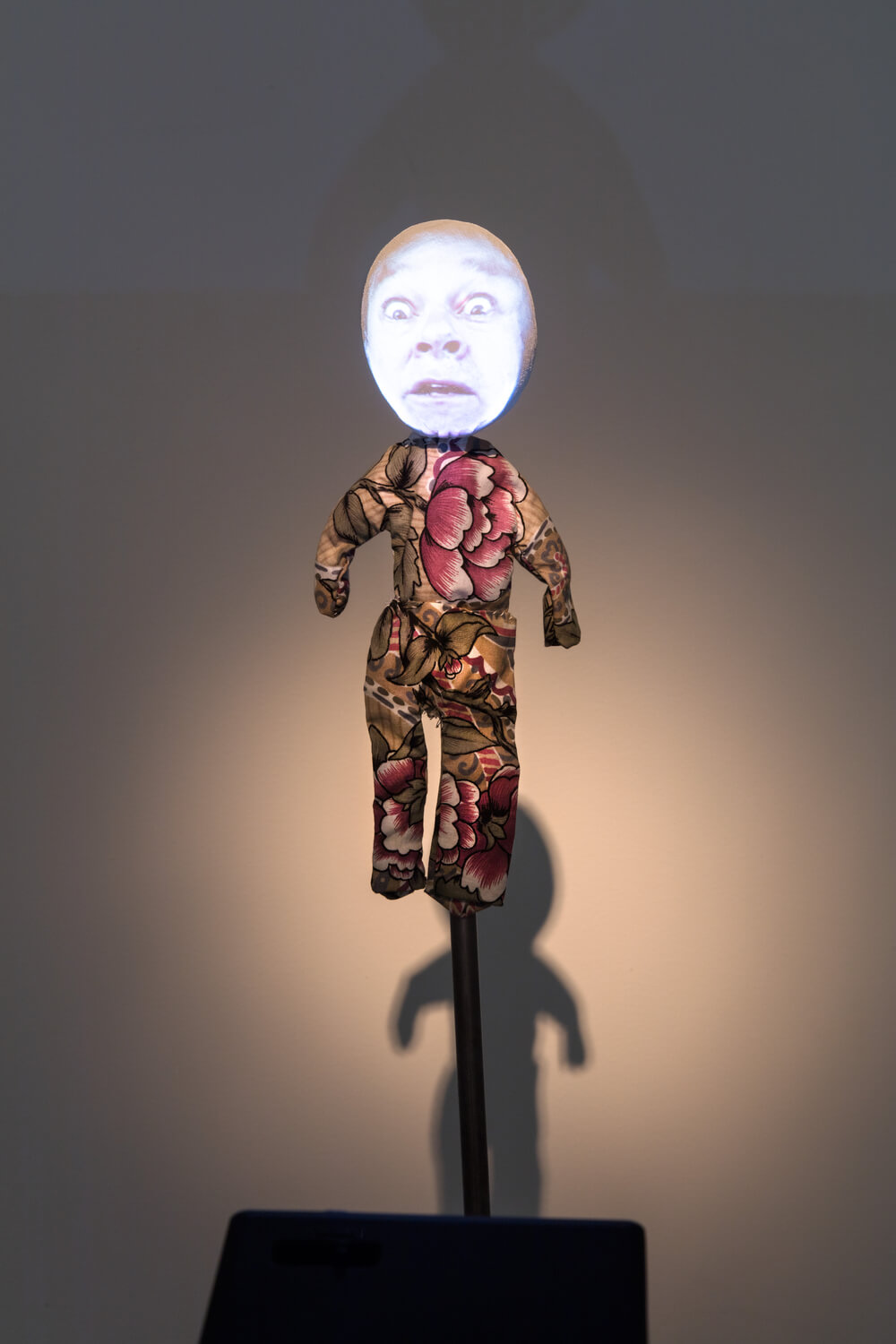