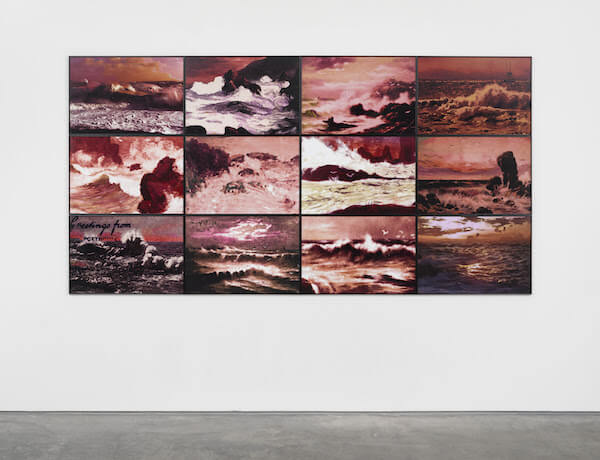 In her debut exhibition at Lisson Gallery, Susan Hiller will present a number of recently discovered early pieces as well as celebrated classics and new works made this year. This is the artist’s first solo exhibition in London since her Tate retrospective of 2011.

A widely influential artist, Hiller has spent the past six decades questioning belief systems and the production of meaning. Her strategies and methodologies involve the examination of real and imagined phenomena, probing the unseen and the unheard in order to create art that evokes absences, memories and ghosts. Hiller has described her work as “a kind of archaeological investigation, uncovering something to make a different kind of sense of it” and  “concentrating on what is unspoken, unacknowledged, unexplained and overlooked.” Her art has repeatedly been ground-breaking in its diversity of materials and forms, combining an astonishing range of media in works that join sight with sound, primitive desires with sophisticated technology and art with popular culture.

Occupying both gallery locations on Bell Street, the exhibition loosely groups Hiller’s practice into four interwoven and on-going themes: transformation, the unconscious, belief systems and the role of the artist as collector and curator. Rare pieces from the ­`70s and `80s articulate the role of transformation in art: Painting Blocks (1970–84), made by cutting and re-assembling her paintings to form sculptural objects labelled with the dates and dimensions of their original, and Another (1986), a small glass 'relic' filled with the ashes of the artist's burnt paintings.

Hiller investigates the unconscious and the paranormal in works that hold belief and disbelief in equal tension. Works employing automatic writings, such as Mary Essene (1975–81), Alphabet (1985) and Facing the Real (2015), explore telepathy and the unconscious transmission of ideas and images, blurring the delineation between rational and irrational behaviours.  Photomat works – dating from the early `70s and not shown since that decade – explore the ghost in the machine, combining portraiture with the automatic workings of photo booth machines. Their grid formats are echoed in Lucid Dreams II (1983) and other pieces Hiller made in the early `80s which vividly evoke the subconscious in their assemblage of imagery as though seen through window panes, each hauntingly mysterious and bearing a legend of indecipherable writing.

Three major installations exploring ideas of the unconscious and/or paranormal will also be on view: Belshazzar’s Feast (1983–84) – the first video installation work bought by Tate and one of the first artist video programmes to be broadcast in its entirely on UK and USA television – brings together notions of belief and the unconscious. The campfire version of this work (shown here for the first time) consists of a stack of television sets whose screens show a flickering fire accompanied by a soundtrack of Hiller’s improvised singing, whispered newspaper reports of people seeing ghostly images on their television sets, her young son’s recollections of the Biblical story and Rembrandt’s painting of the same title all combining to create a vehicle for reverie. Wild Talents, a vast installation from 1997, incorporates two wall-sized projections, a small TV set and a ring of votive lights. The large screens mine the horror film genre to explore fantasies of occult powers in young children, while the small screen simultaneously shows documentary material from a pilgrimage to visit children who have had authenticated religious visions, thus suggesting a cultural continuity in different registers of this belief in miraculous powers. Resounding (Infrared) (2013) locates first-hand reports from people who have seen or claim to have seen unidentified flying objects, mysterious lights in the sky and other unexplained phenomena within a mesmerising backdrop of sound frequencies and visual patterns translated from the Big Bang and other cosmic phenomena, linking cosmology, dreams and contemporary visionary experiences.

The transformation of materials, auratic visions and the homages to works by others come together in Hiller’s most recent multi-panelled work On the Edge (2015). Taking as its starting point her seminal work Dedicated to the Unknown Artists (1972-1976), On the Edge presents 482 views of 219 locations on the edges of Britain, where the rough sea meets the land, as represented by anonymous photographers and artists in postcards collected and appreciated by Hiller over many years. These images are tiny echoes of the grand tradition of the sublime, collected on holidays; they are cracks in the polite surface of everyday life, hints of desires for wildness and fantasy, aspects which Hiller emphasizes in her large re-imaginings of these postcard images in works such as Towards an Autobiography of Night (1983) and Rough Dawns II (2015). 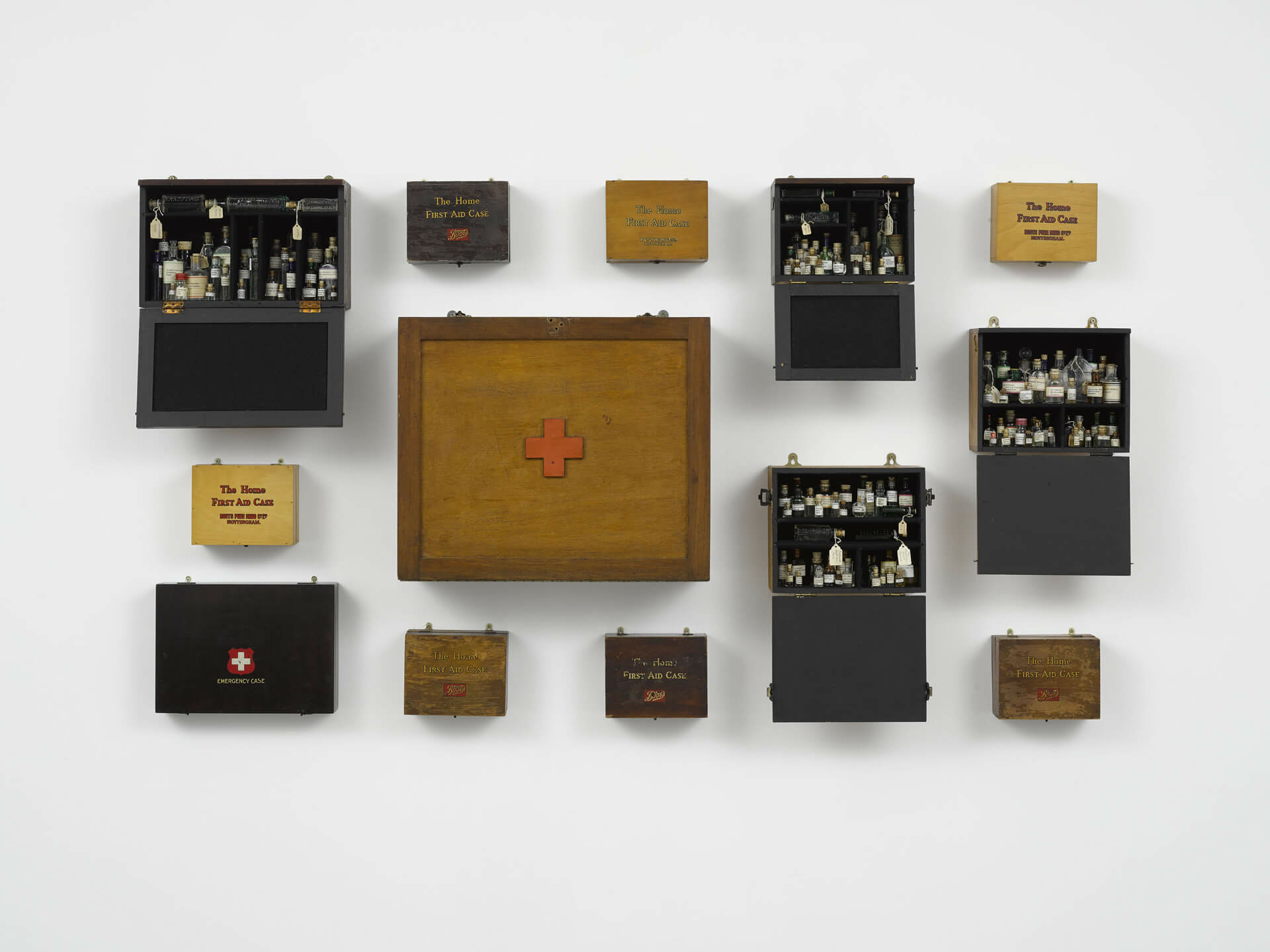 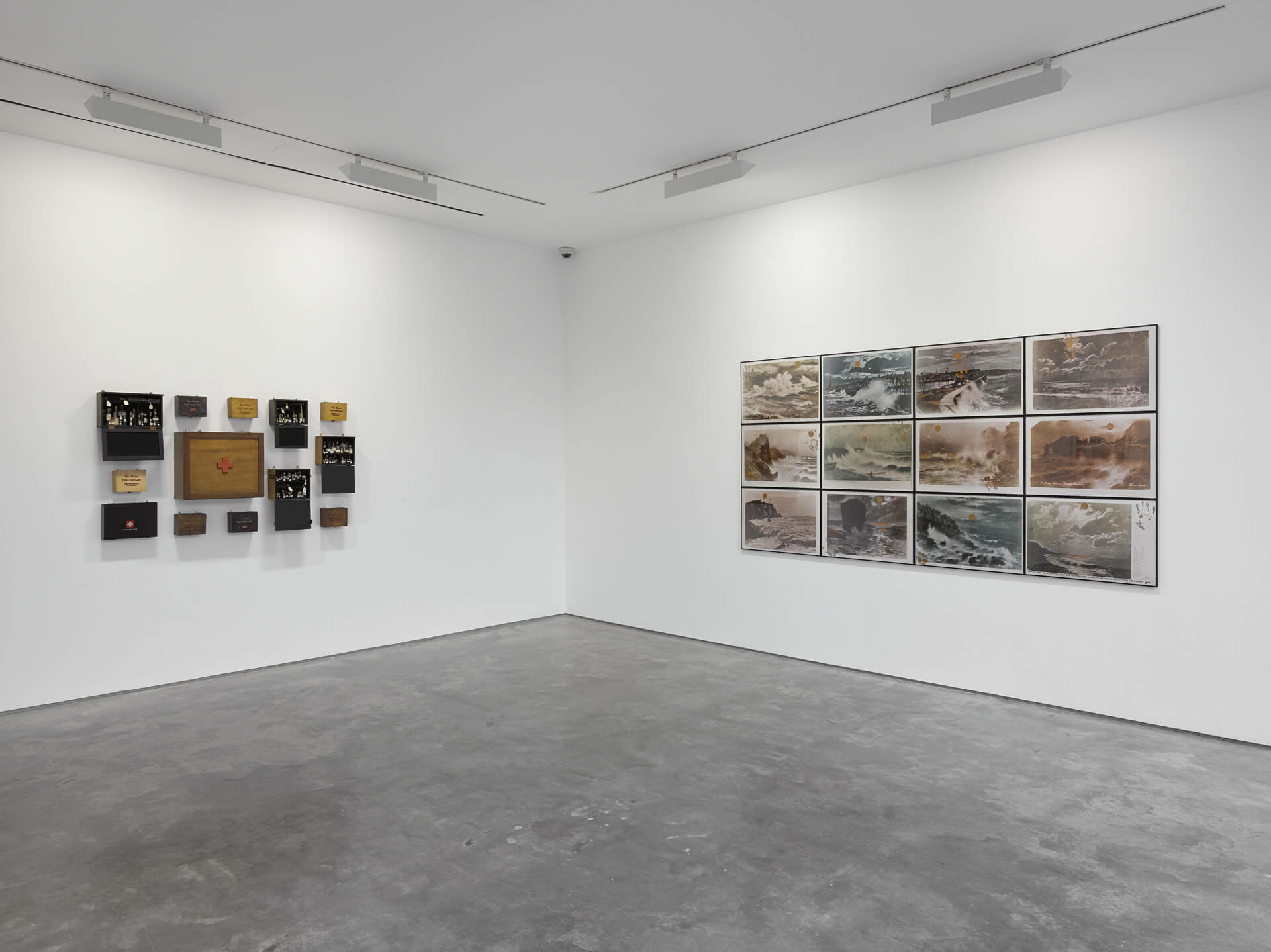 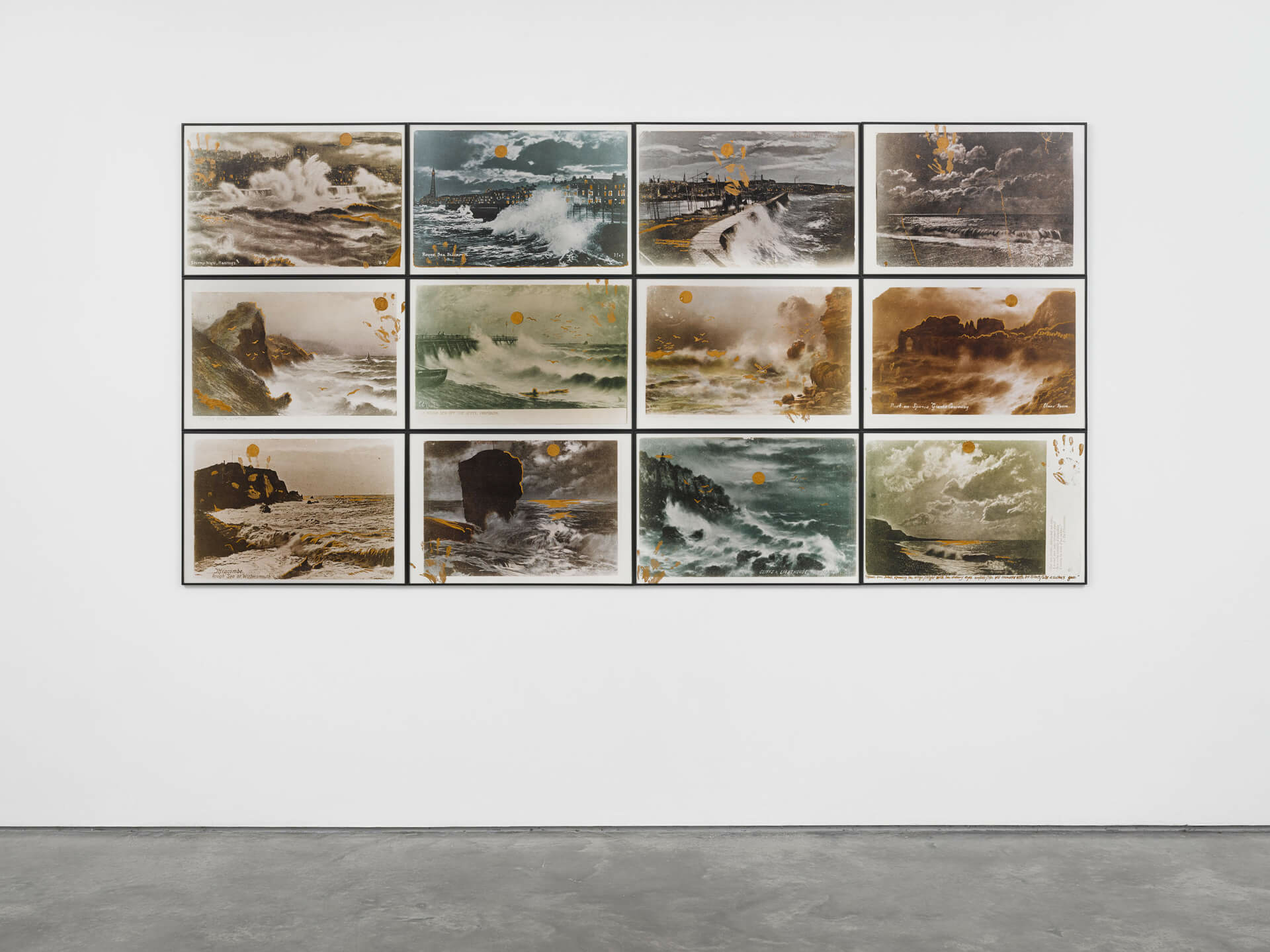 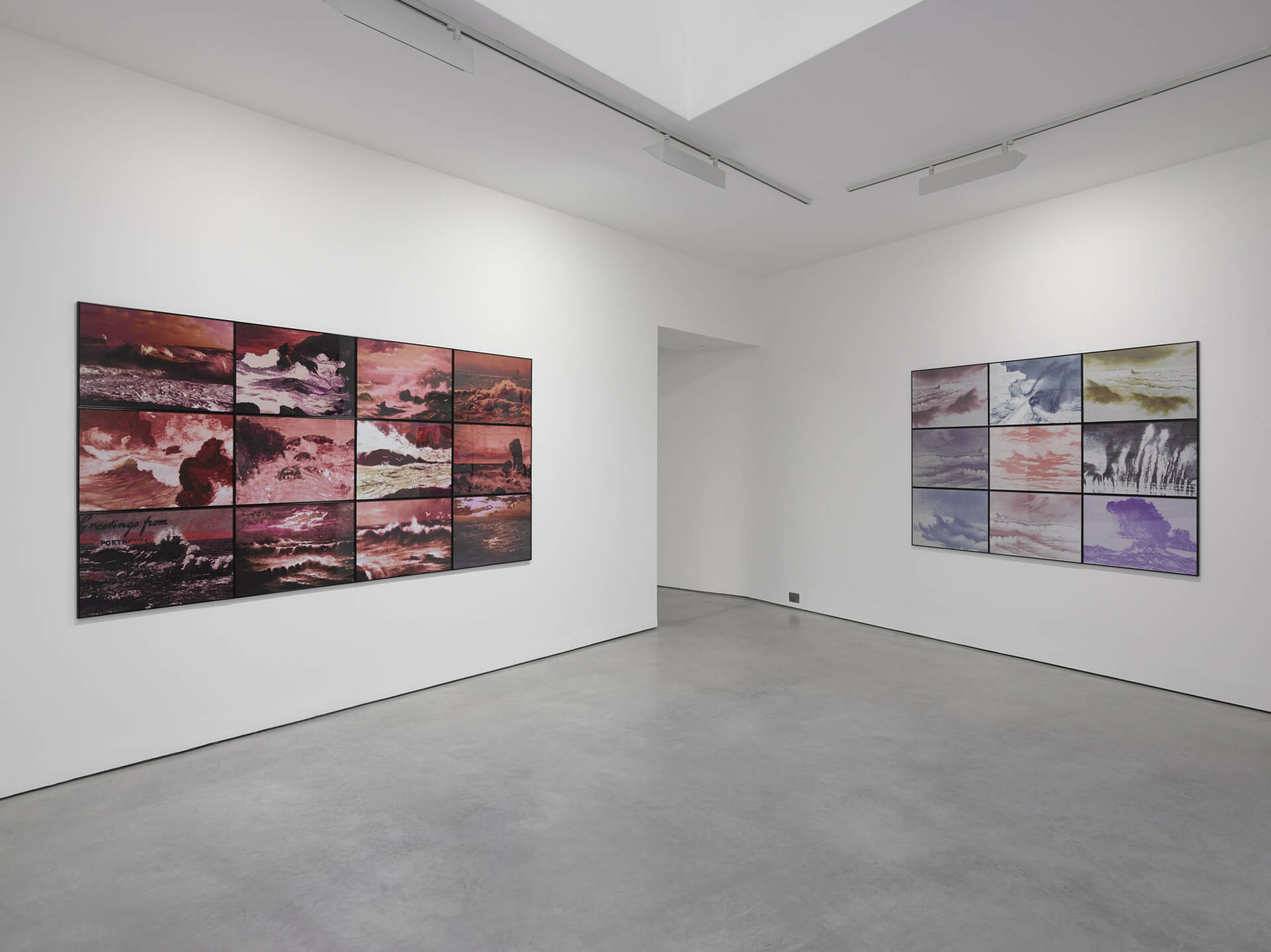 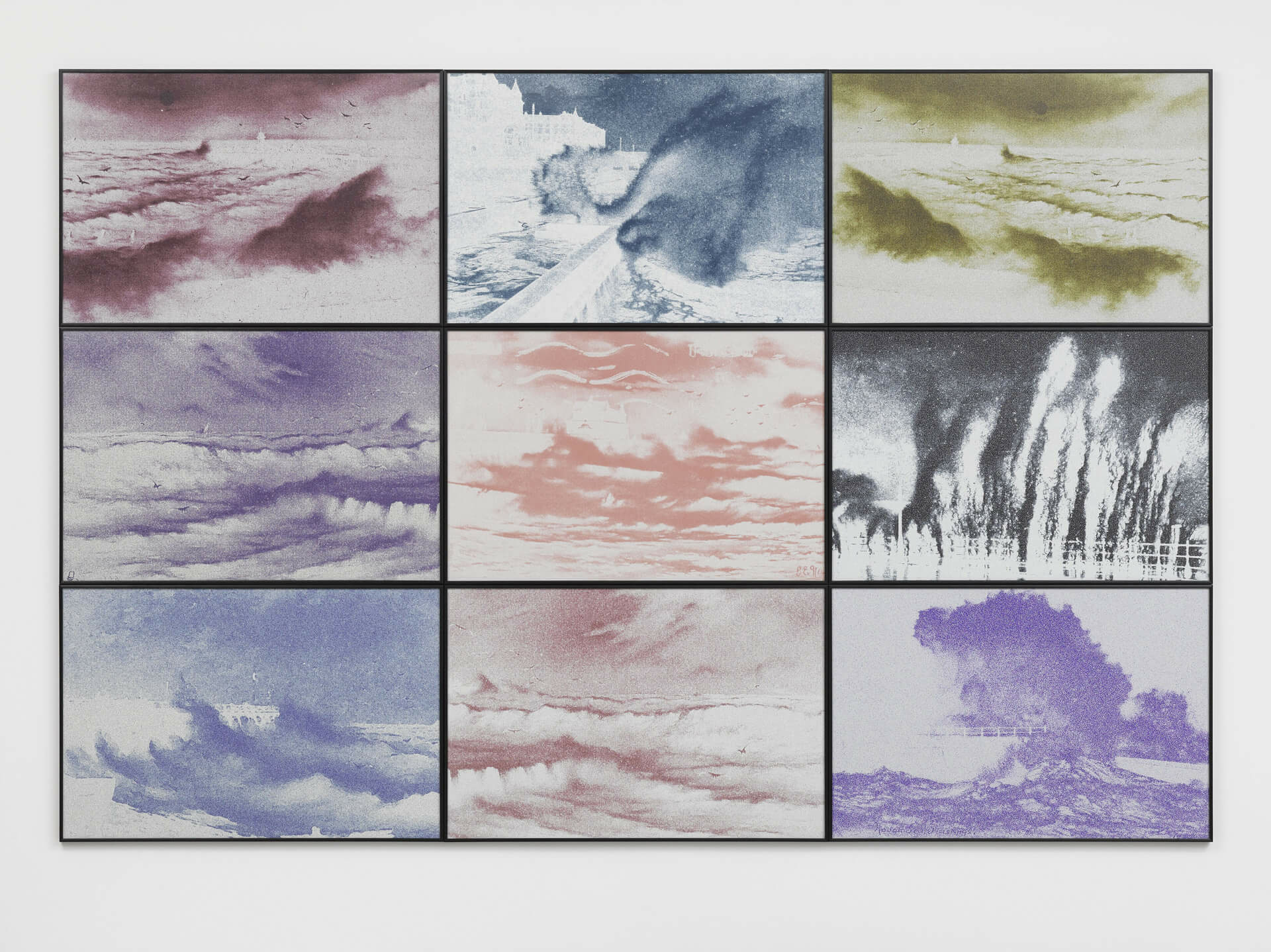 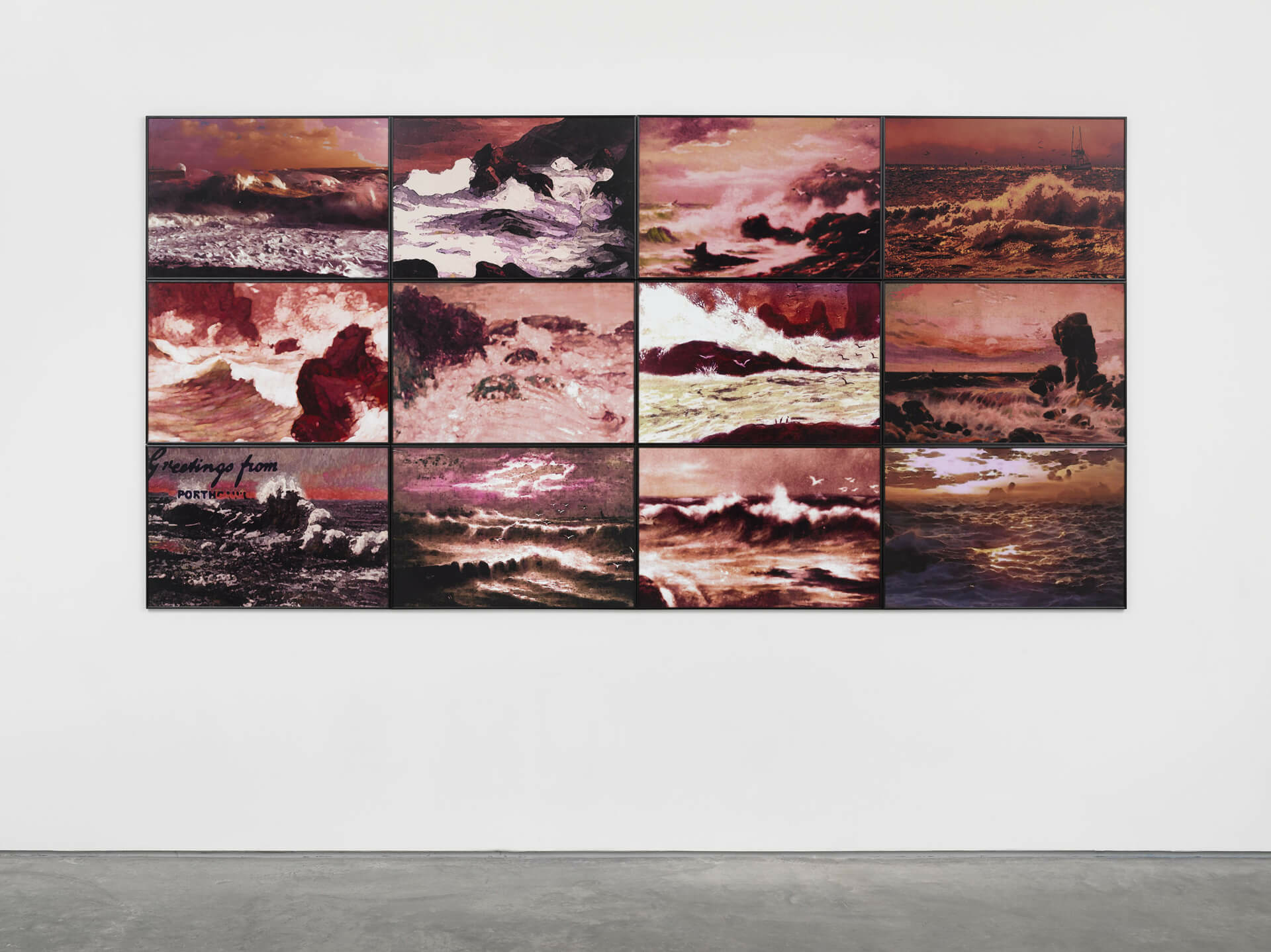 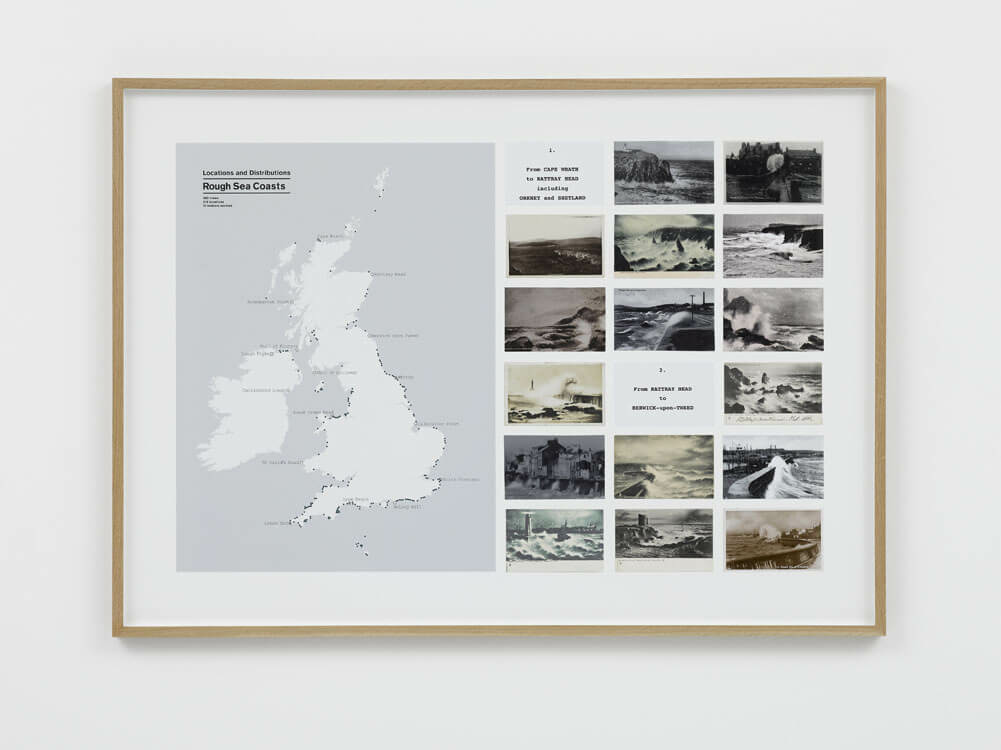 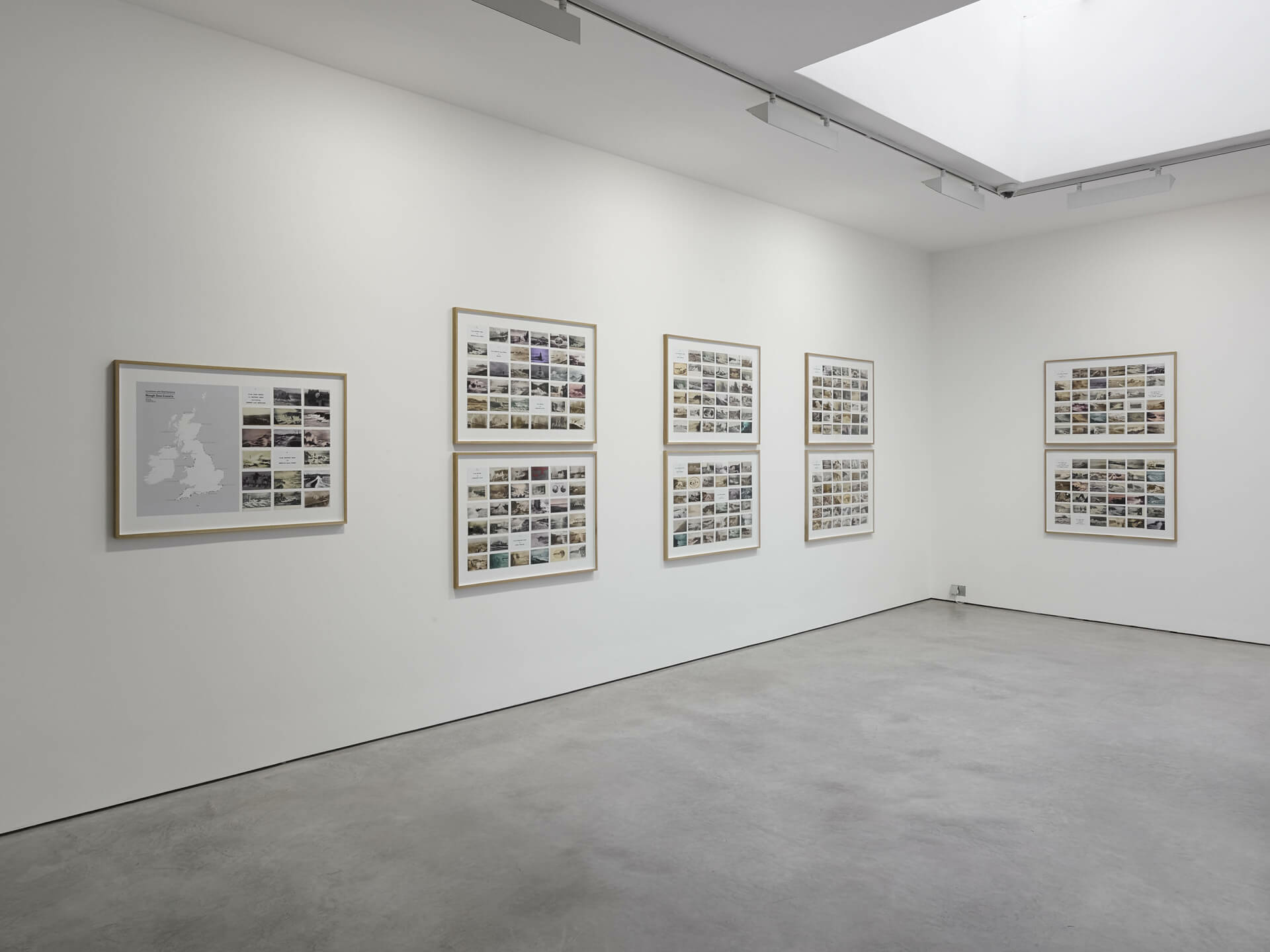 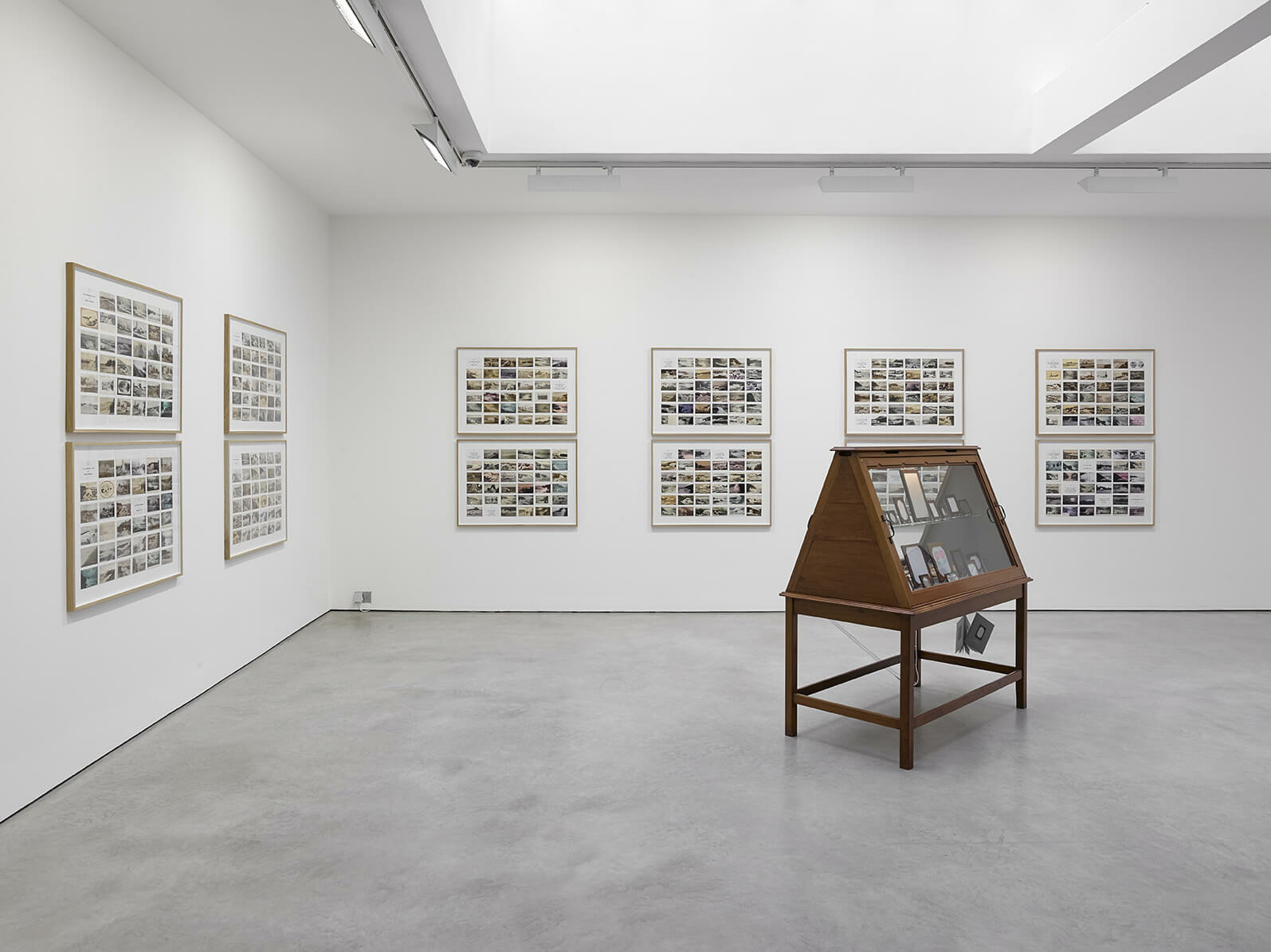 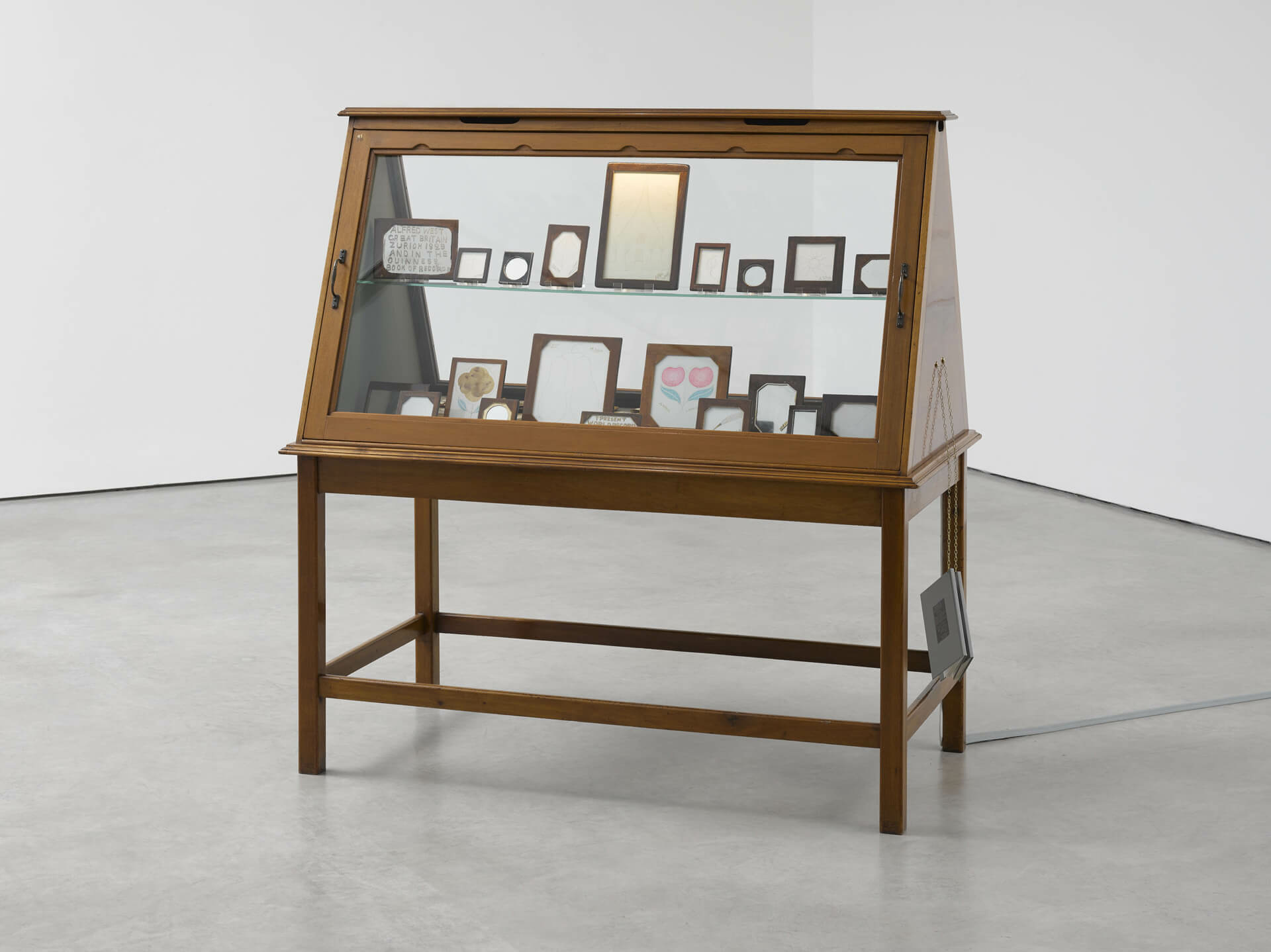 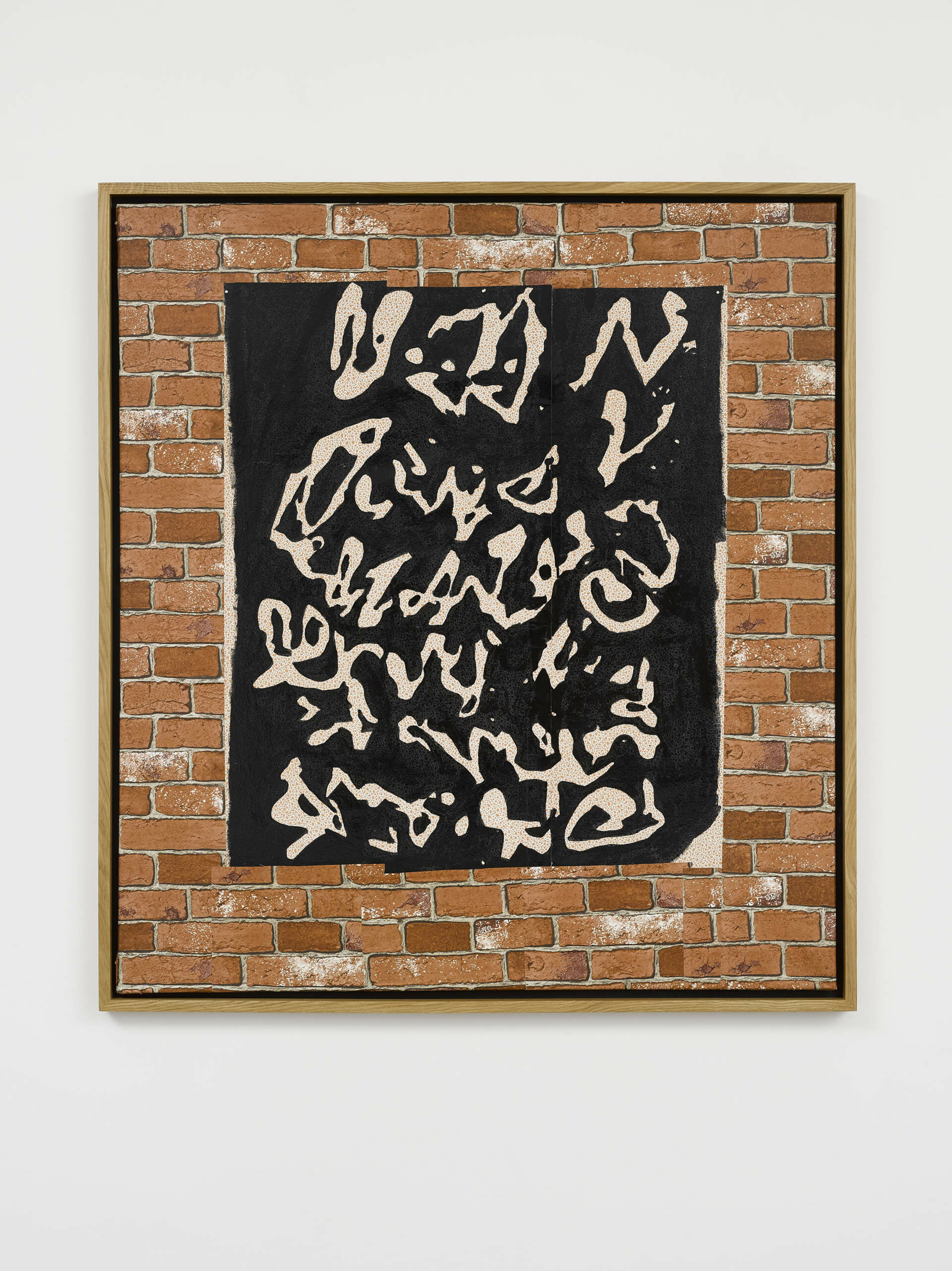 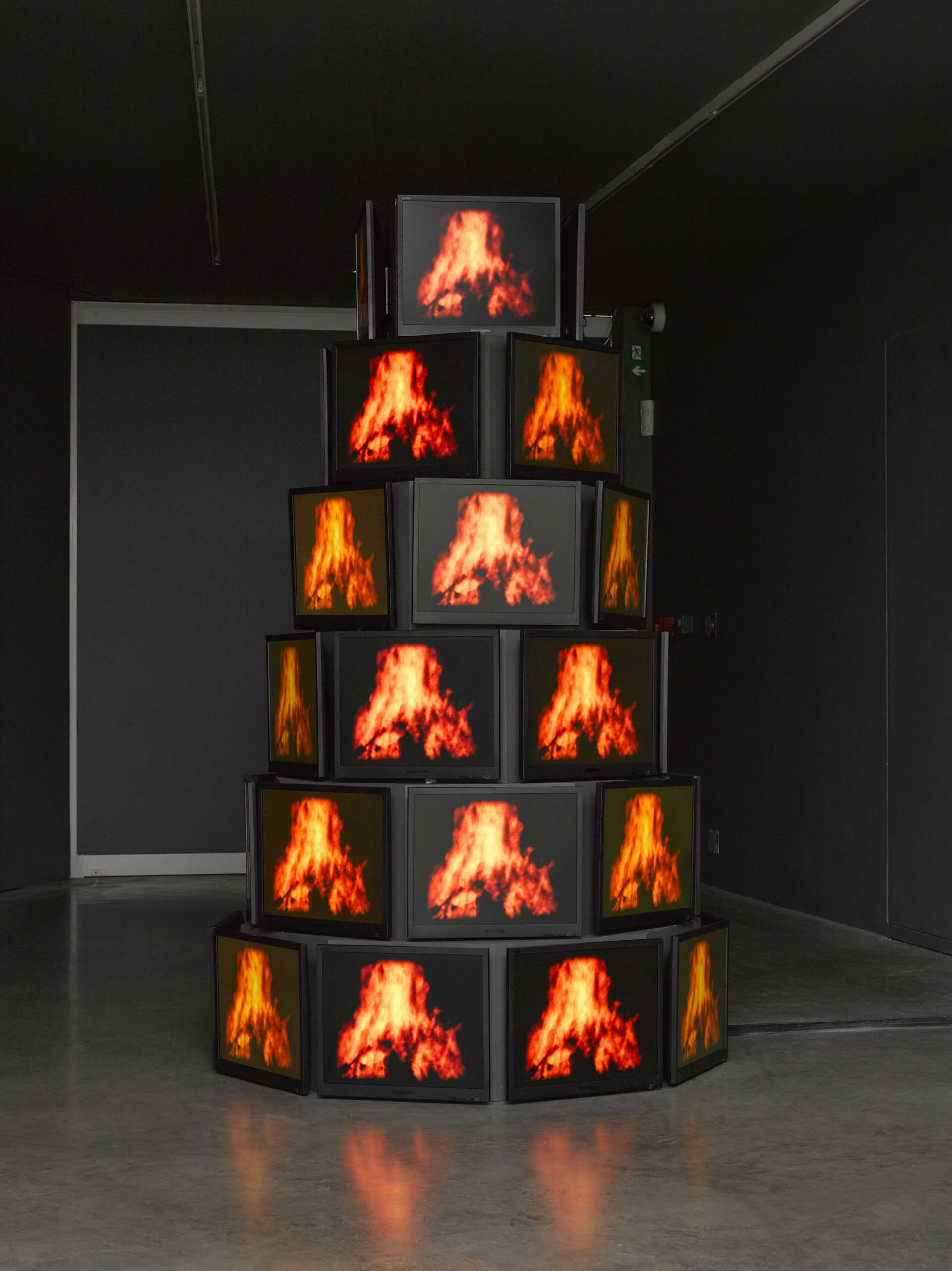 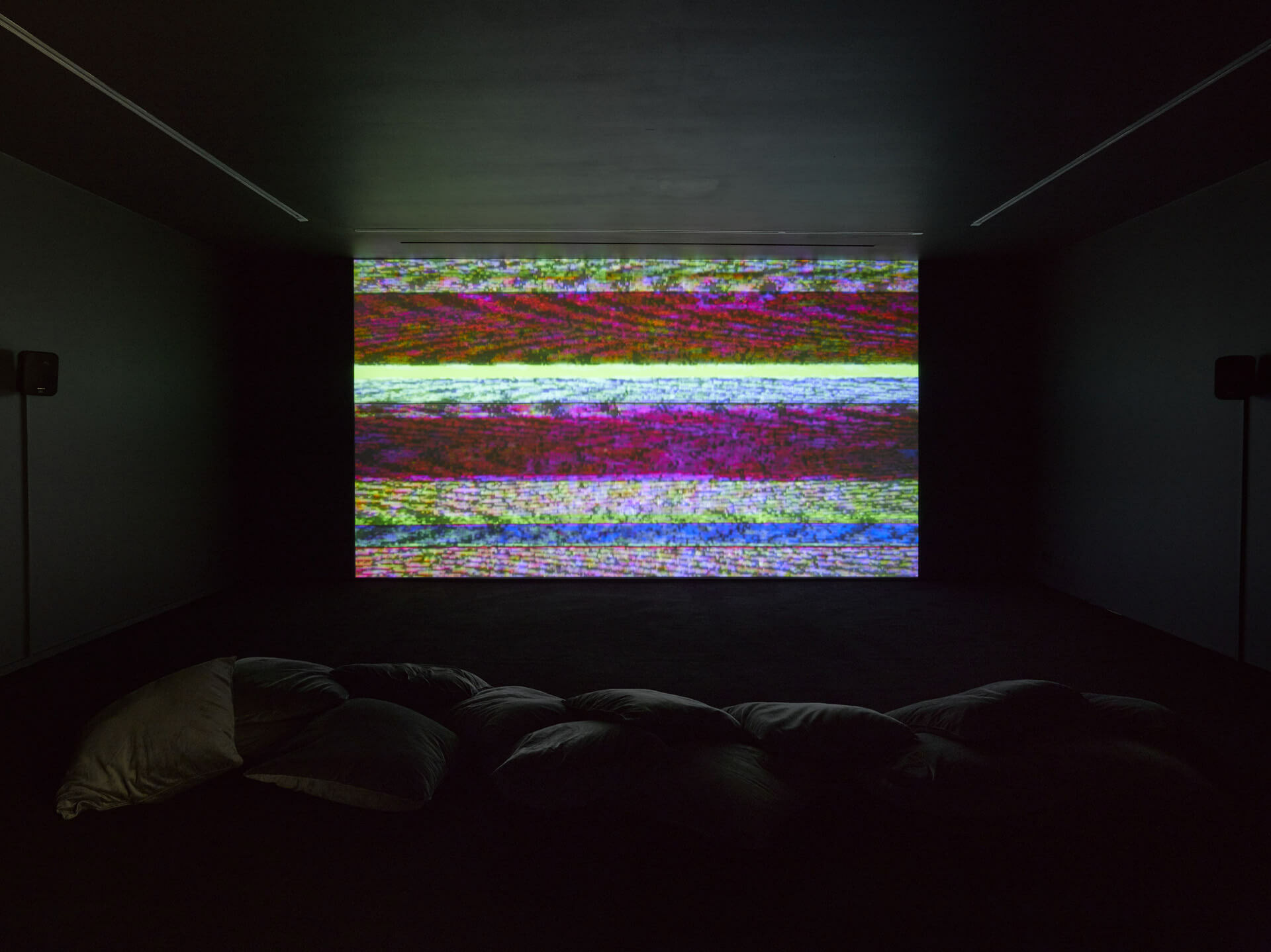 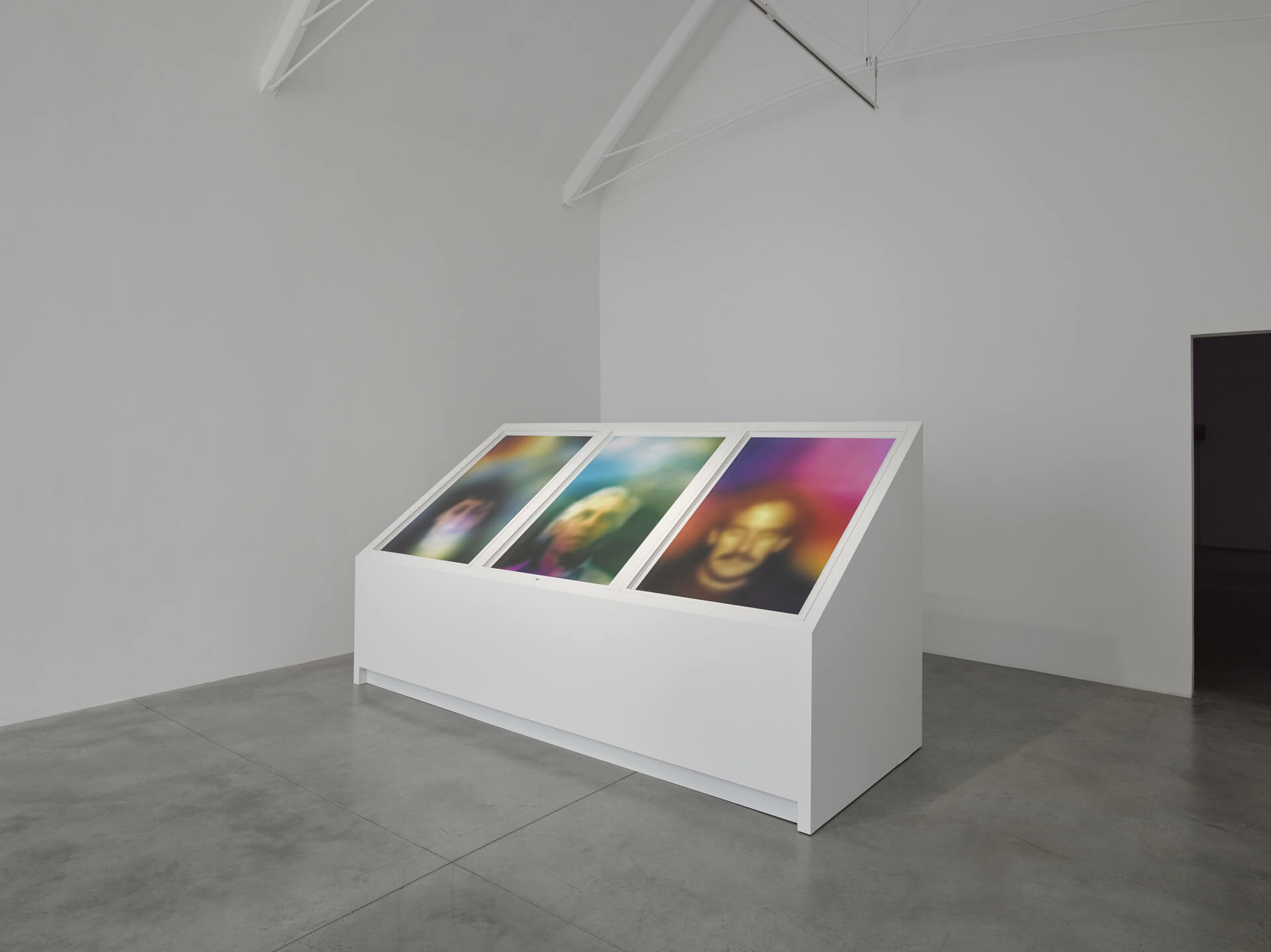 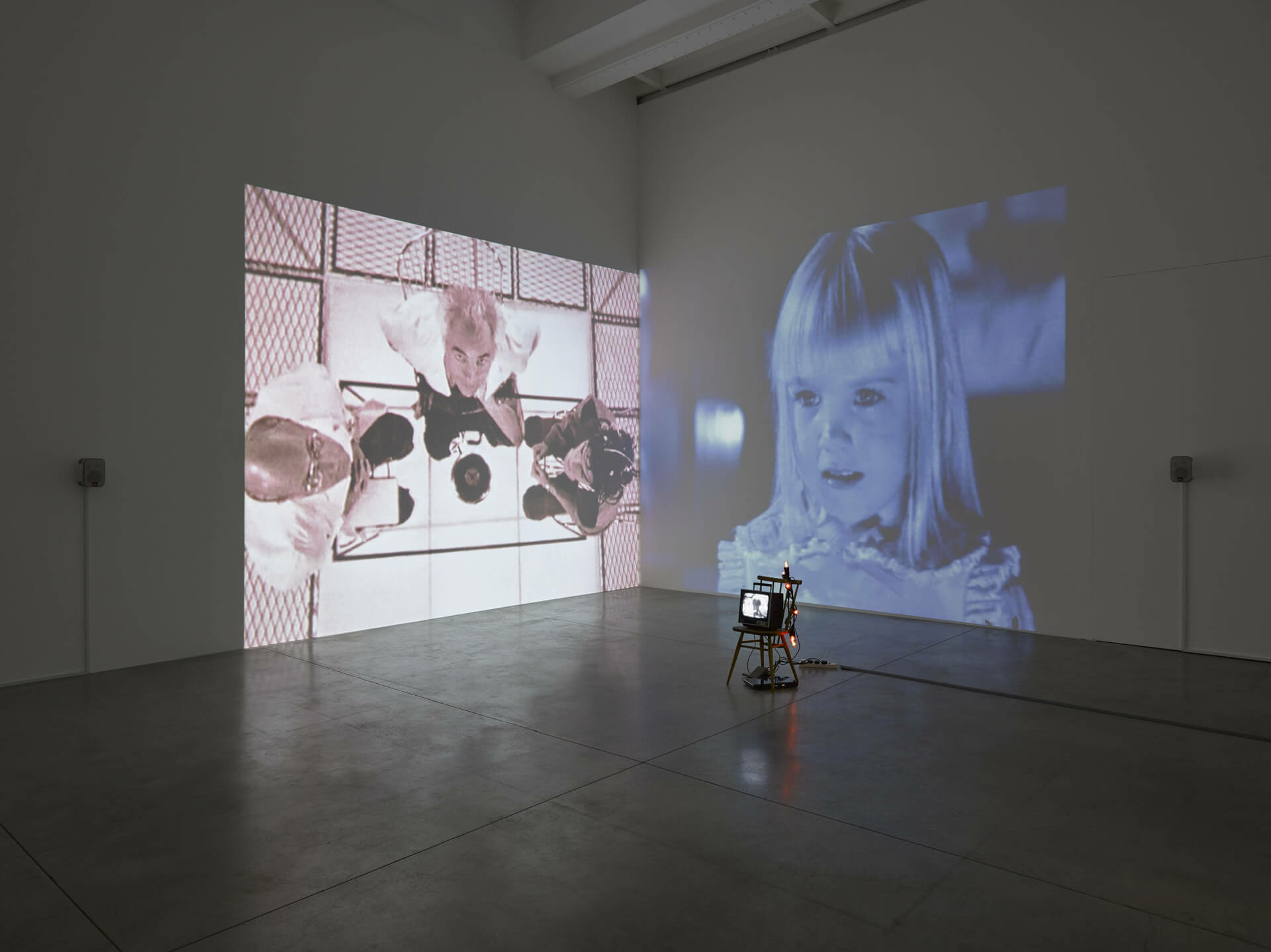 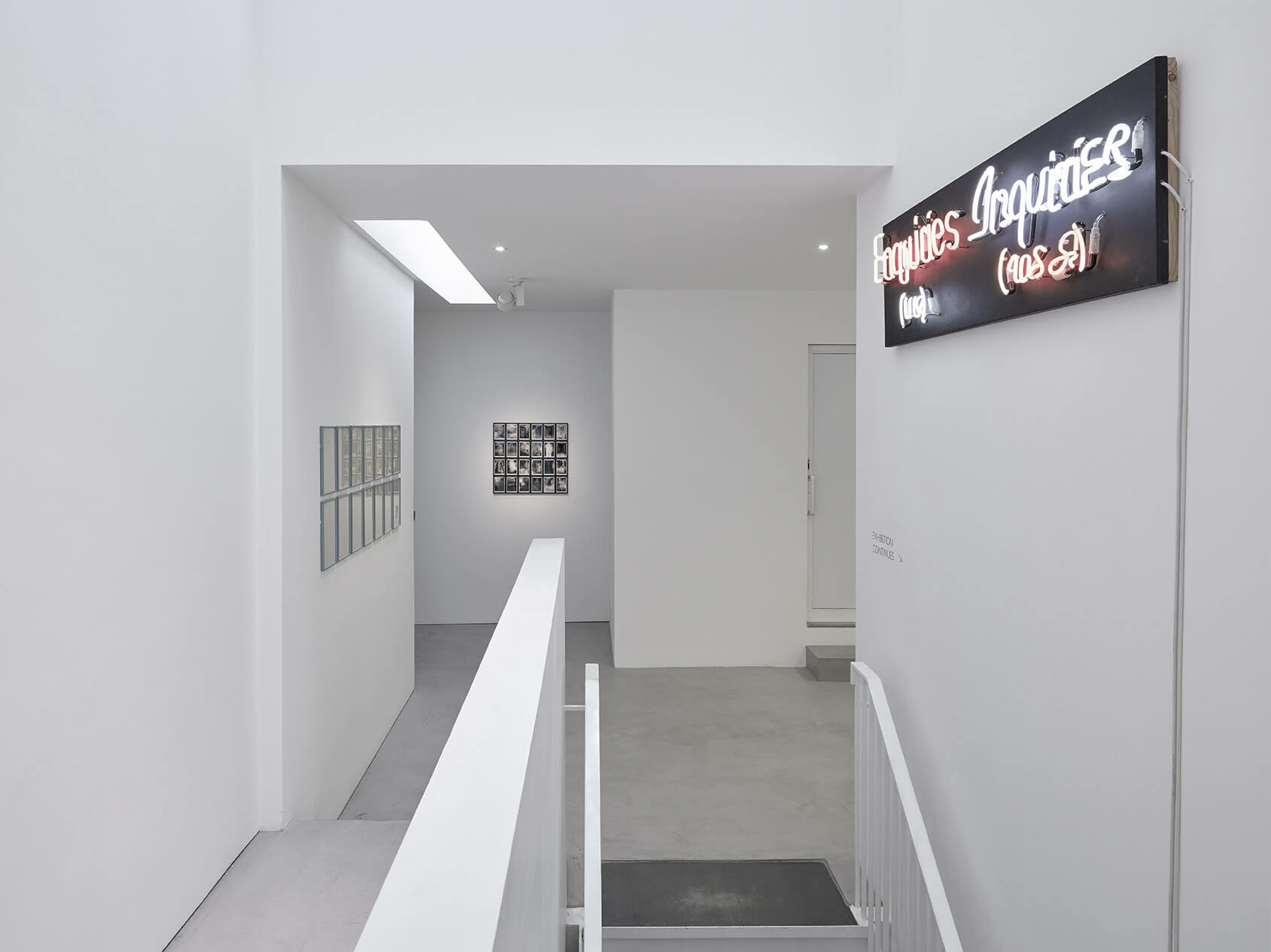 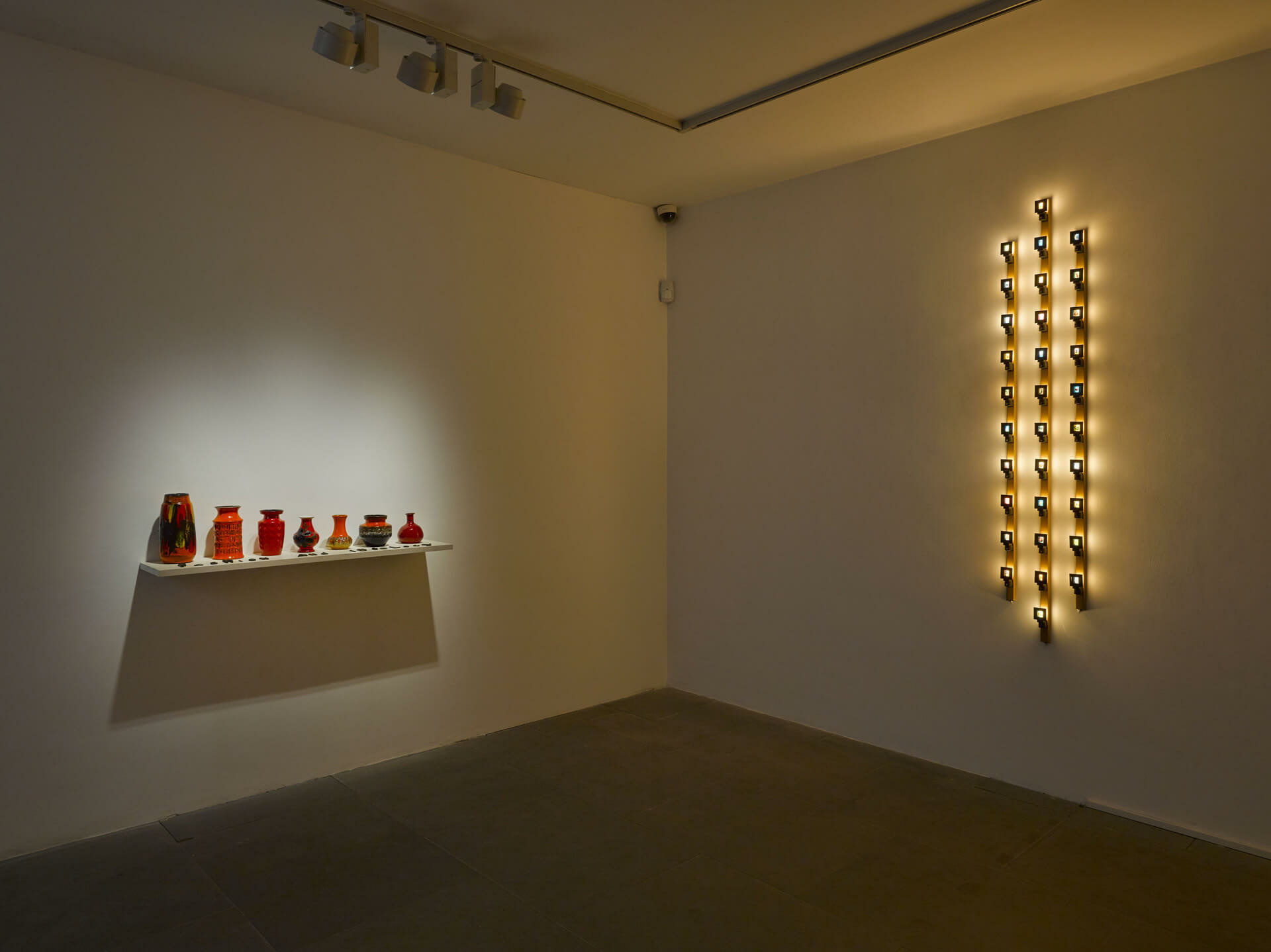 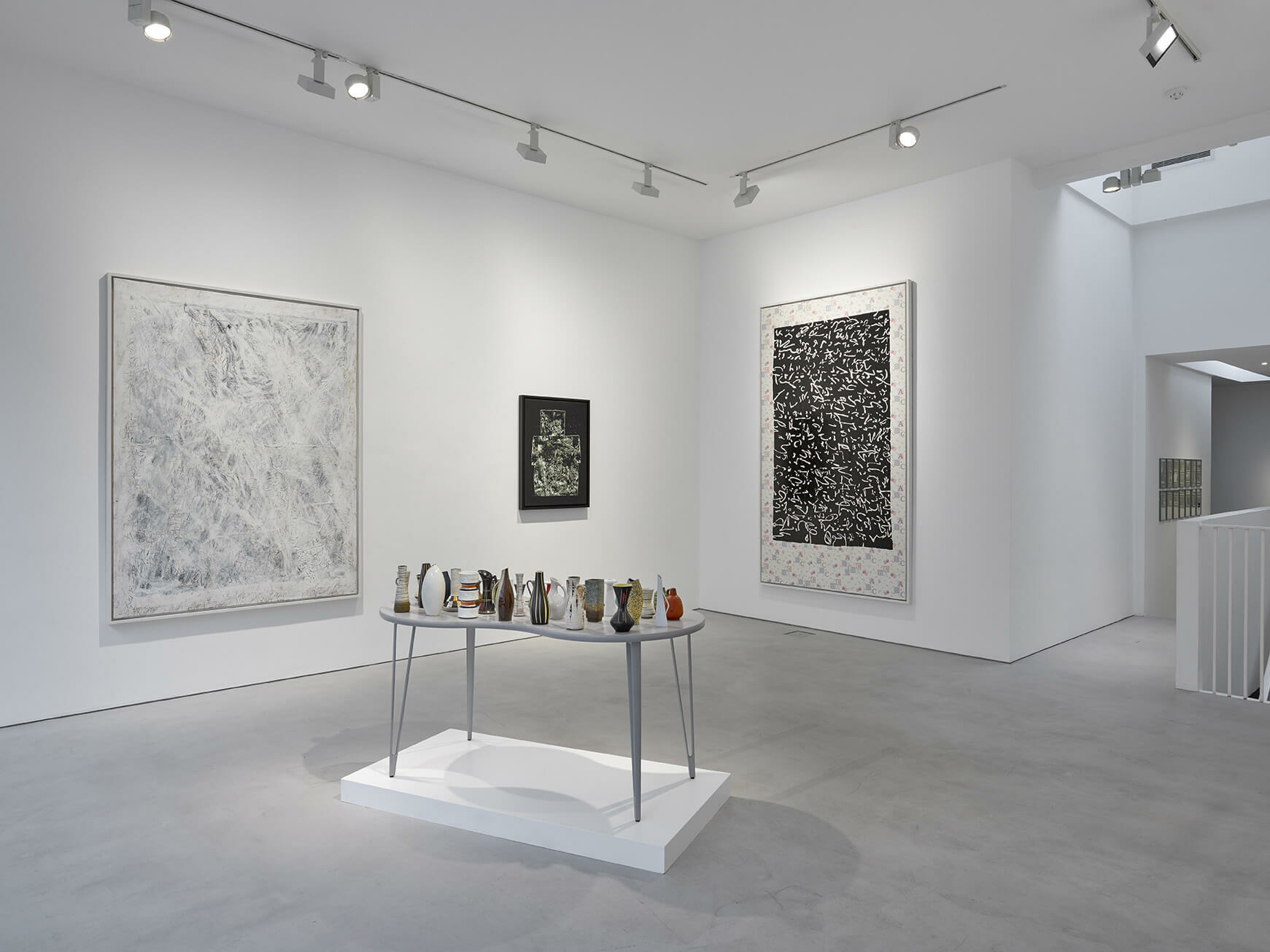 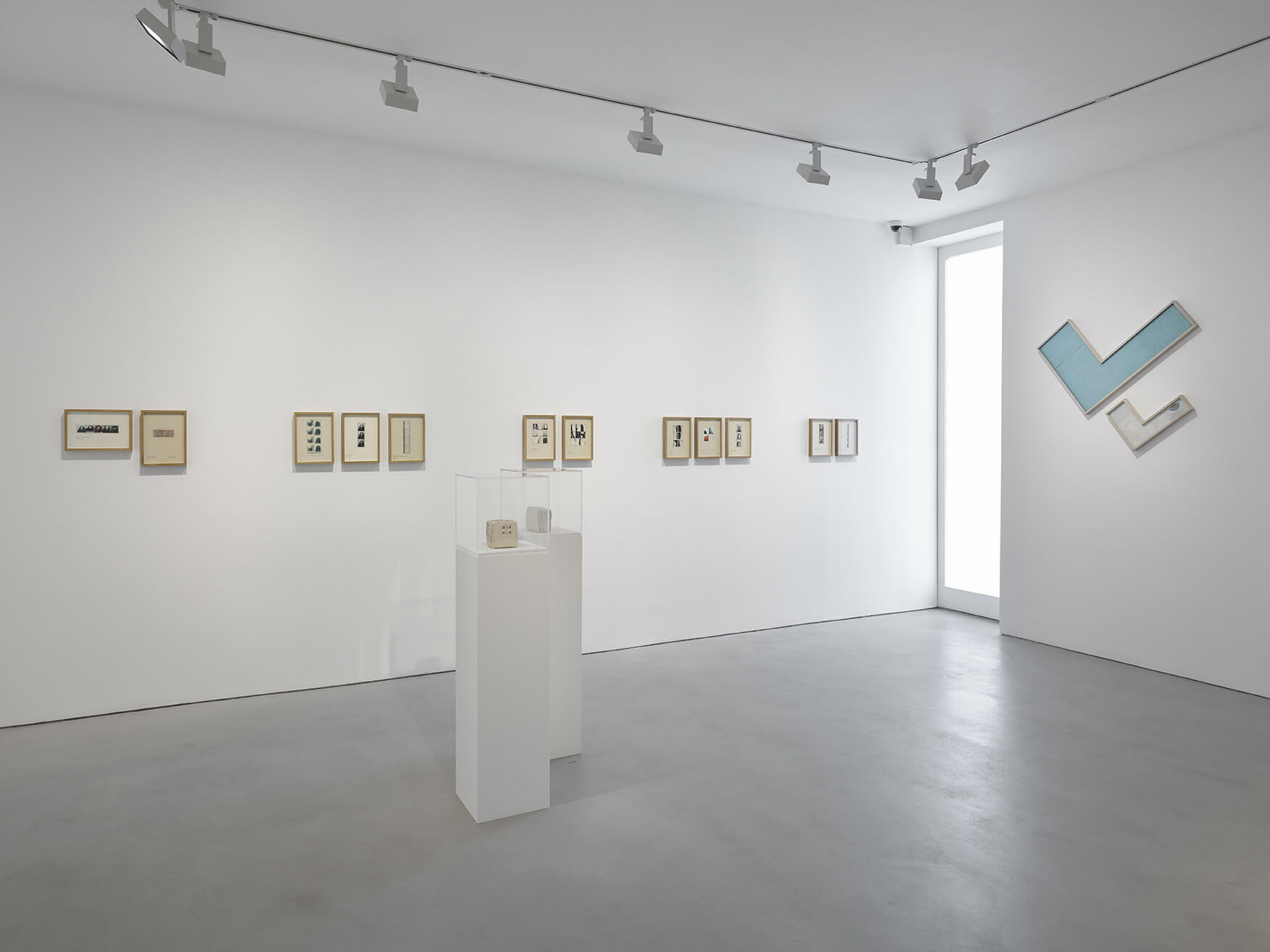