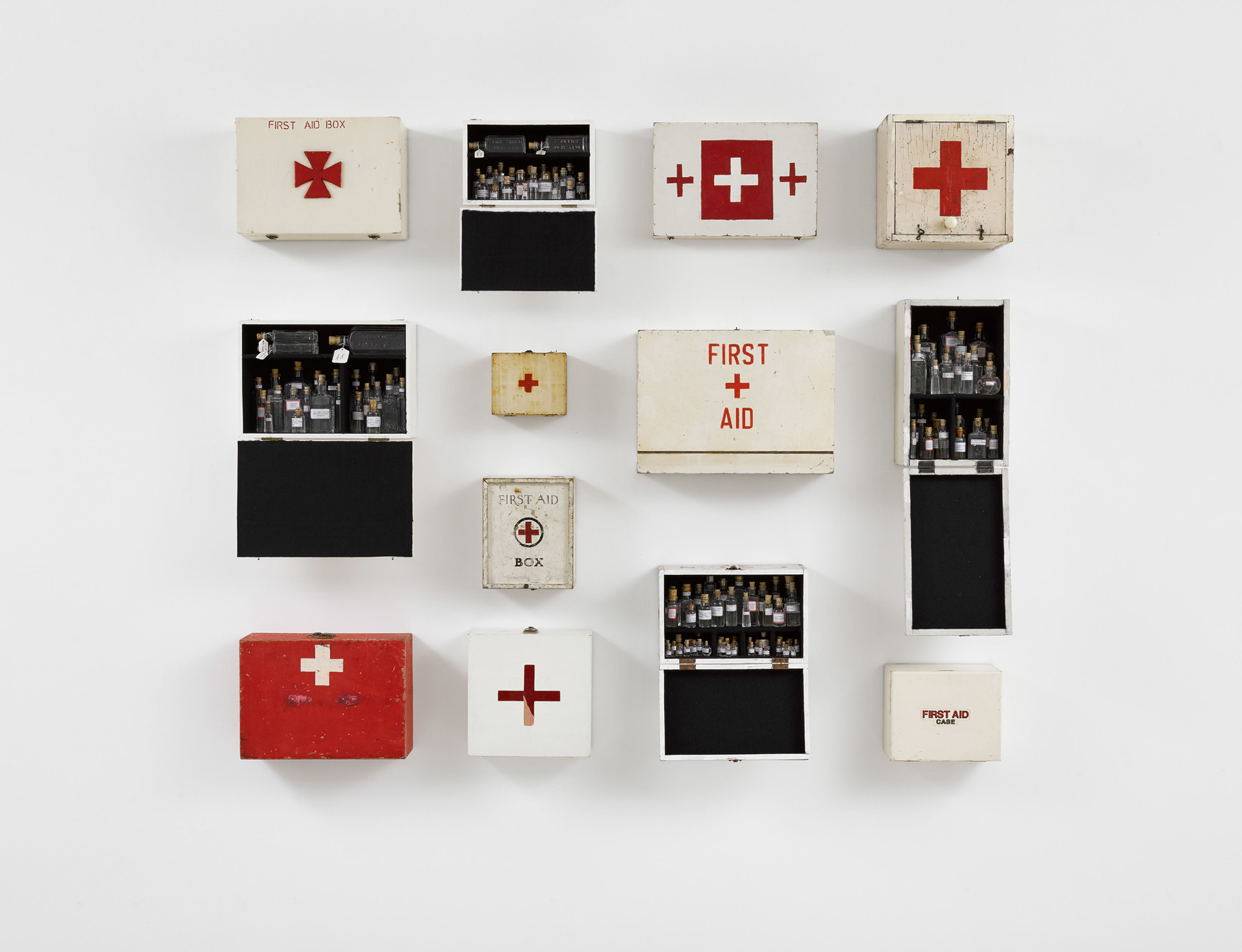 Lisson Gallery is proud to present the work of Susan Hiller for the first time at its main gallery space in New York. The exhibition includes a selection of work from over four decades of her career focusing on themes to which she has often returned, encapsulated in the title ‘Paraconceptual,’ which sites her work “just sideways of conceptualism and neighboring the paranormal.”

Hiller has committed her practice to examining the cultural undercurrrents of society and its belief systems. Using a method she describes as “a kind of archaeological investigation, uncovering something to make a different kind of sense of it,” Hiller probes the unseen, unheard, unspoken and unexplained, and in the process has explored subjects such as lost languages, telepathy, dreams and automatic writing. The exhibition in New York will include the multi-channel video installation Psi Girls (1999), two rare and rarely seen paintings from the 1980s, new aura photo-portraits, a recent installation of holy water medicine cabinets from her ongoing Homage to Joseph Beuys series and a sculptural work on automatic writing, Homage to Gertrude Stein: Lucidity and Intuition (2011).

In Psi Girls, clips from five movies show adolescent girls performing telekinetic feats. Over five large screens the girls exercise their fierce and concentrated gaze to move objects by thought alone. Each part is tinted a different color and is at first silent, then joined halfway through by the pulsating, seductive rhythm of a gospel choir. The effect is unsettling; the soundtrack draws us into a dream-like daze, a suspension of disbelief, only to suddenly shock us into distanced scrutiny by the loud ‘white noise’ of a blank television screen. Then the sequence repeats itself, each scene now on a different part of the wall and in a different fluorescent hue.

Hiller explores the fluid interrelation between the rational and the irrational. Her work is often dialectical, placing contradictions within a creative synthesis, preferring to focus our attention on the liminal areas in between the deadlock of incompatible meanings. In Psi Girls she does not simply appropriate movie clips as ready-mades, but edits, collages and compares them to tell their own story and comment on how altered states and magical phenomena hold such a strong fascination in our culture.

Since 2008, Hiller has made a number of works in homage to other artists – including Gertrude Stein, Joseph Beuys, Yves Klein, Marcel Broodthaers and Marcel Duchamp. A little-known painting by Duchamp titled Portrait of Dr. R. Dumouchel (1910) inspired Hiller’s aura works. In his painting, Duchamp illustrated the ancient belief in auras by showing a field of mystical colors emanating from the sitter’s body. In Hiller’s series, she presents a collection of reworked internet-sourced portraits of people who have been scanned for their auras by photographic means. These electromagnetic projections produce clouds of colored light, illustrating the individual’s personal energy field. While we might typically associate auras with historical representations of saints, Hiller has purposefully worked with ordinary people from a variety of cultures—describing their images as “metaphors of the self in the digital age.” Hiller has made a new installation of fifty aura portraits, After Duchamp (2016–17).

Interested in language and its layers of subliminal meaning, Hiller has experimented with automatic writing since the early 1970s. This free-associational technique was adopted by Dadaists and Surrealists, among others, to create writings or art with involuntary actions and processes not under the rigors and discipline of the conscious mind. Get William (1975/81), one of Hiller’s earliest experiments in automatic writing explores this alternative mode of transmitting ideas and images, blurring the boundary between consciousness and the unconscious. The desk and book sculpture Homage to Gertrude Stein: Lucidity & Intuition (2011) functions as both a monument to the author and as a selective library on the topic of automatic writing. Despite her early experiments with automatic writing, she spent the rest of her life denying her interest, viewing her work as deliberate and vigilant annotation. Hiller’s work excavates this ignored and suppressed aspect of Stein’s legacy, and contextualizes it in this exhibition with an illuminated collection of automatic writings and drawings From India to the Planet Mars (1999–ongoing), produced by a wide range of people.

The exhibition also includes First Aid: Homage to Joseph Beuys (1969–2017), a display of first-aid cabinets containing miniature phials filled with water taken from holy wells and streams, which references both Beuys’s ability to endow ordinary materials with sacred values and the potential healing power of art. 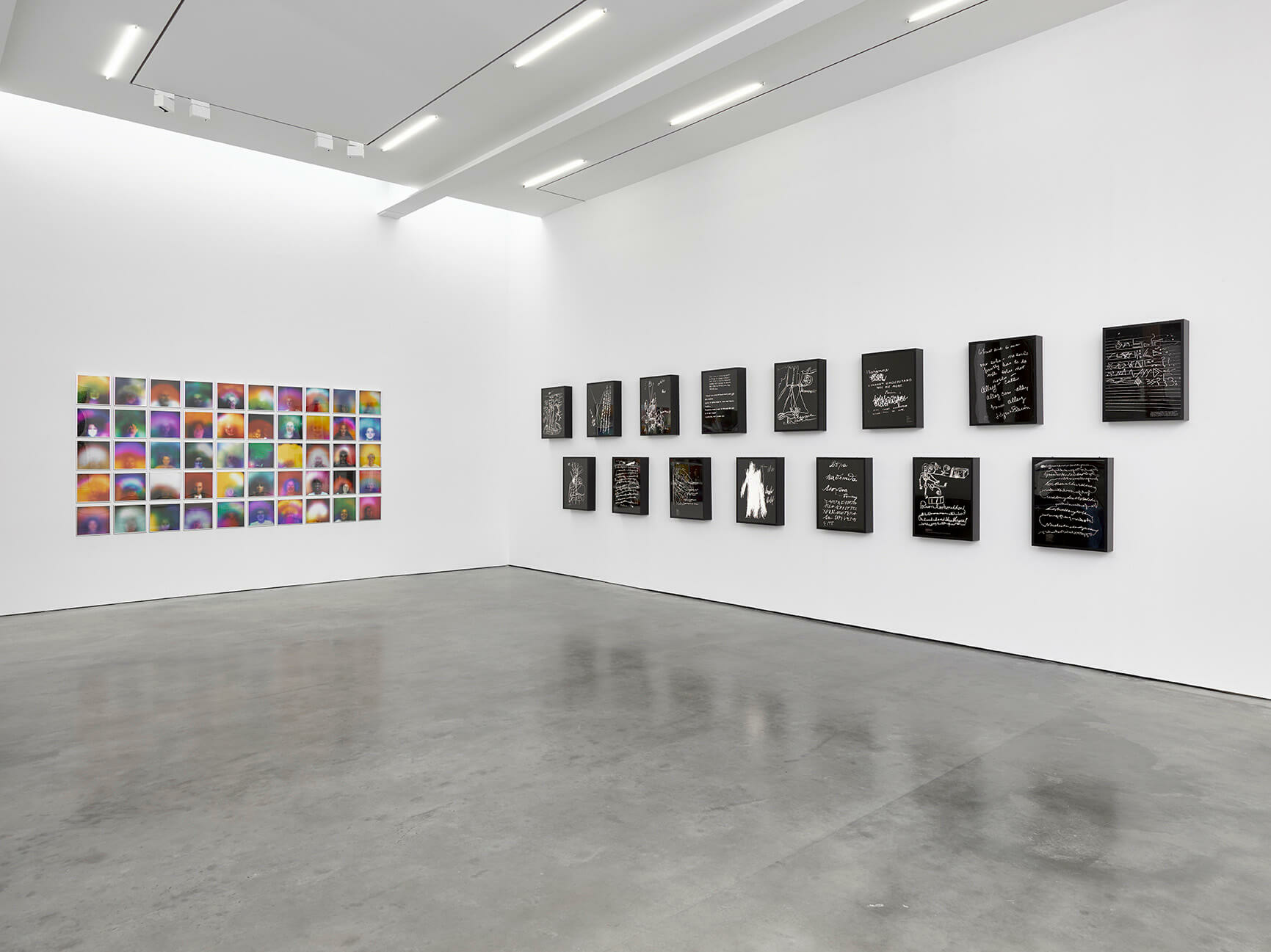 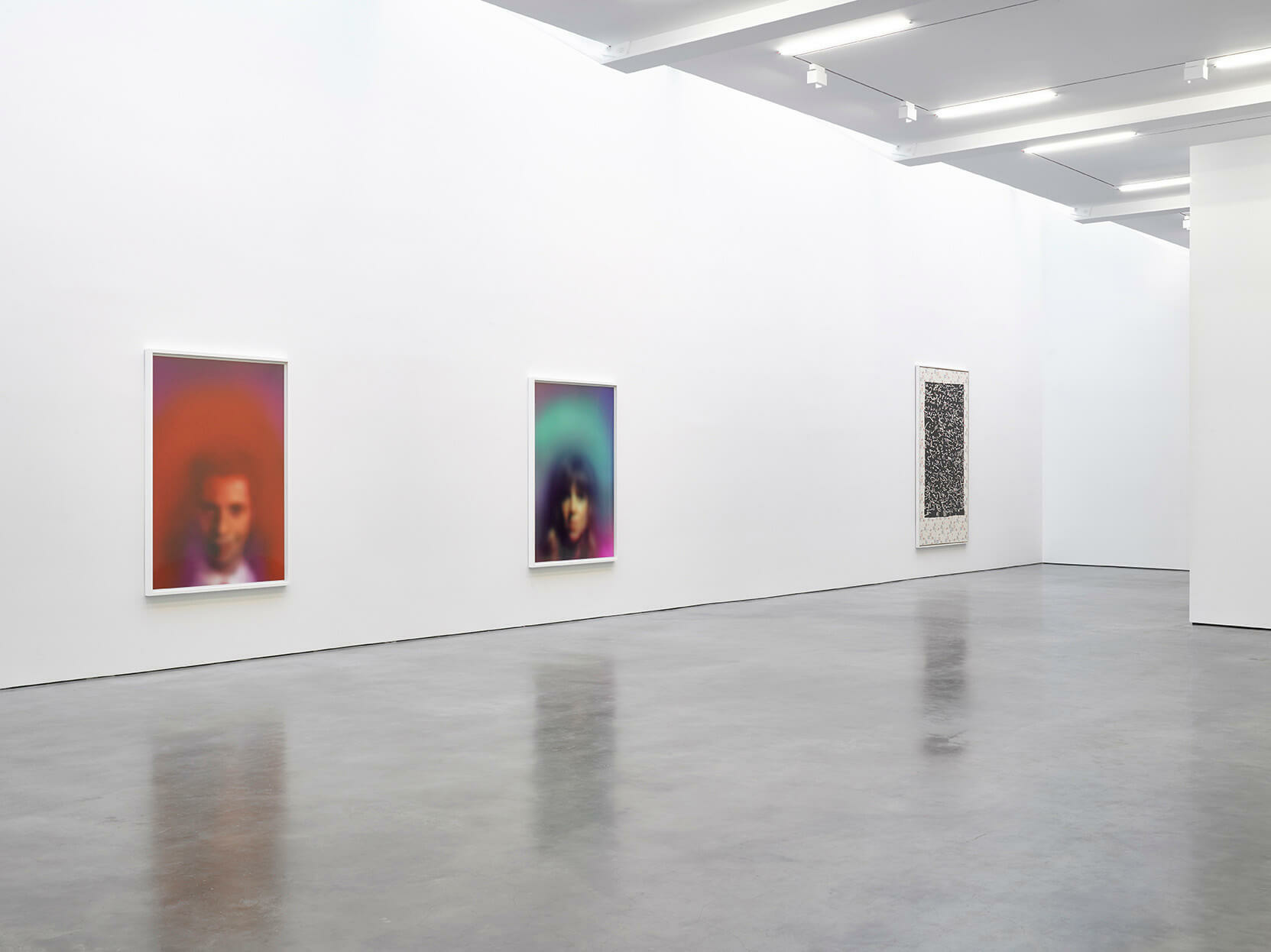