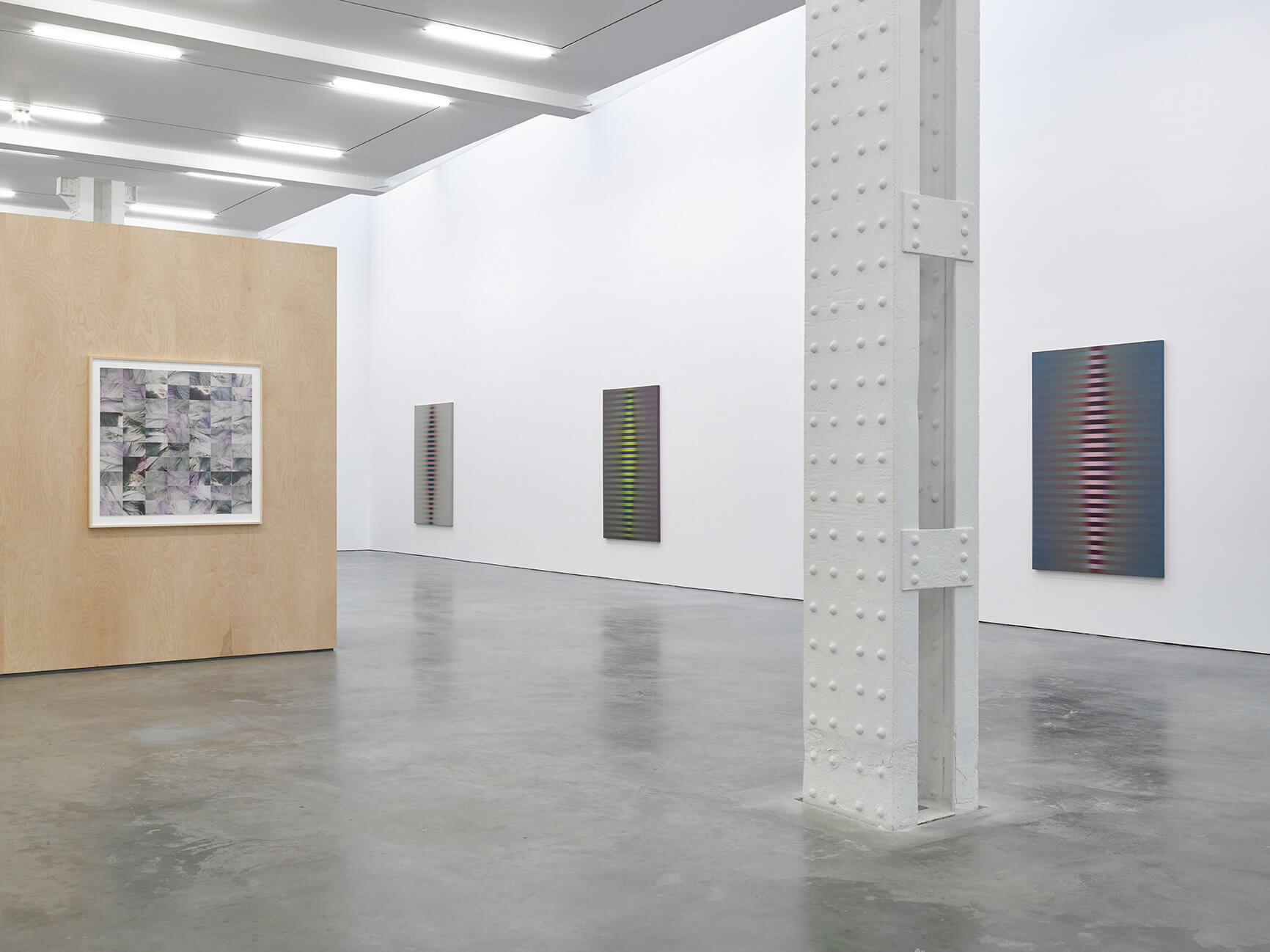 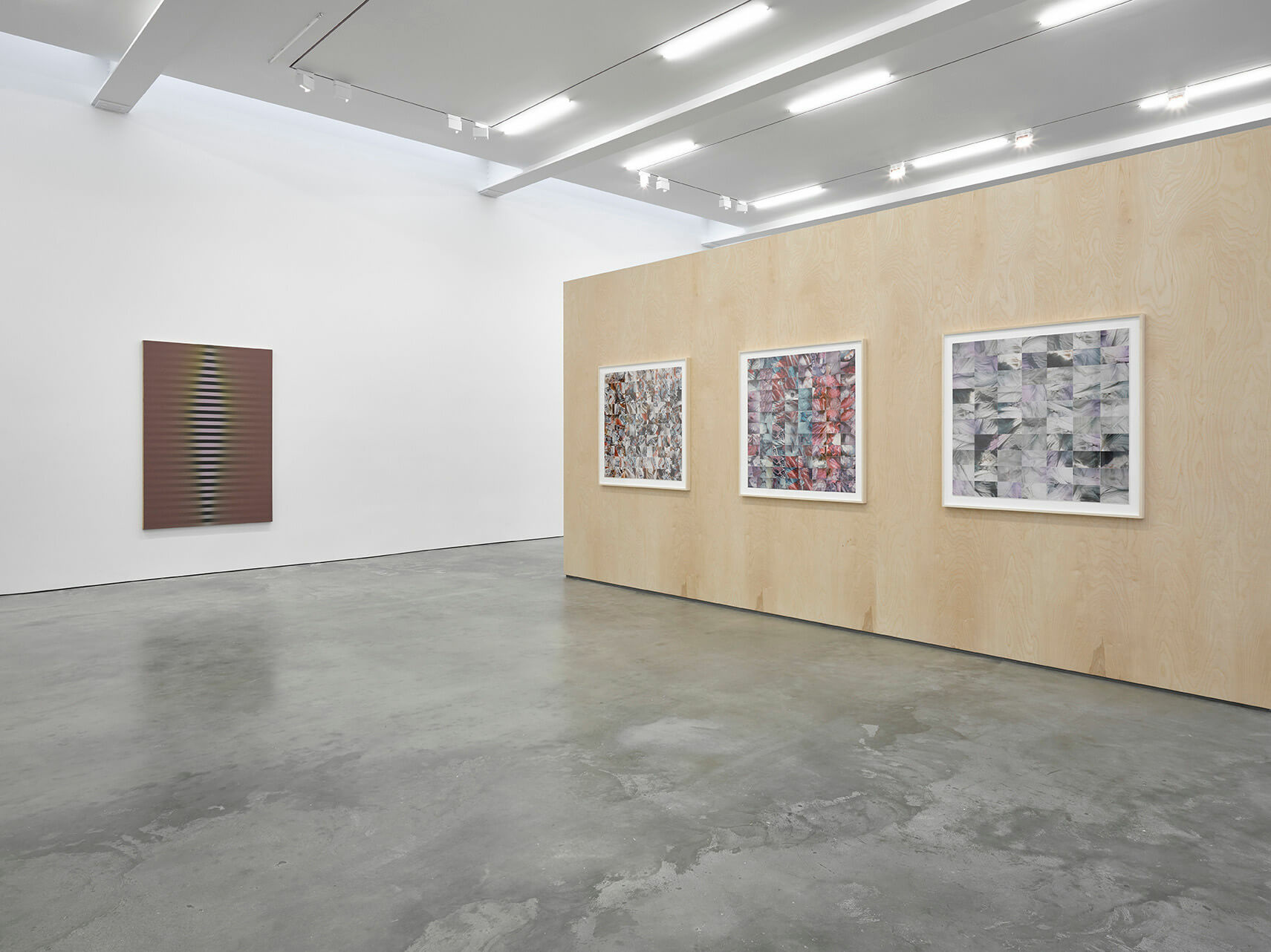 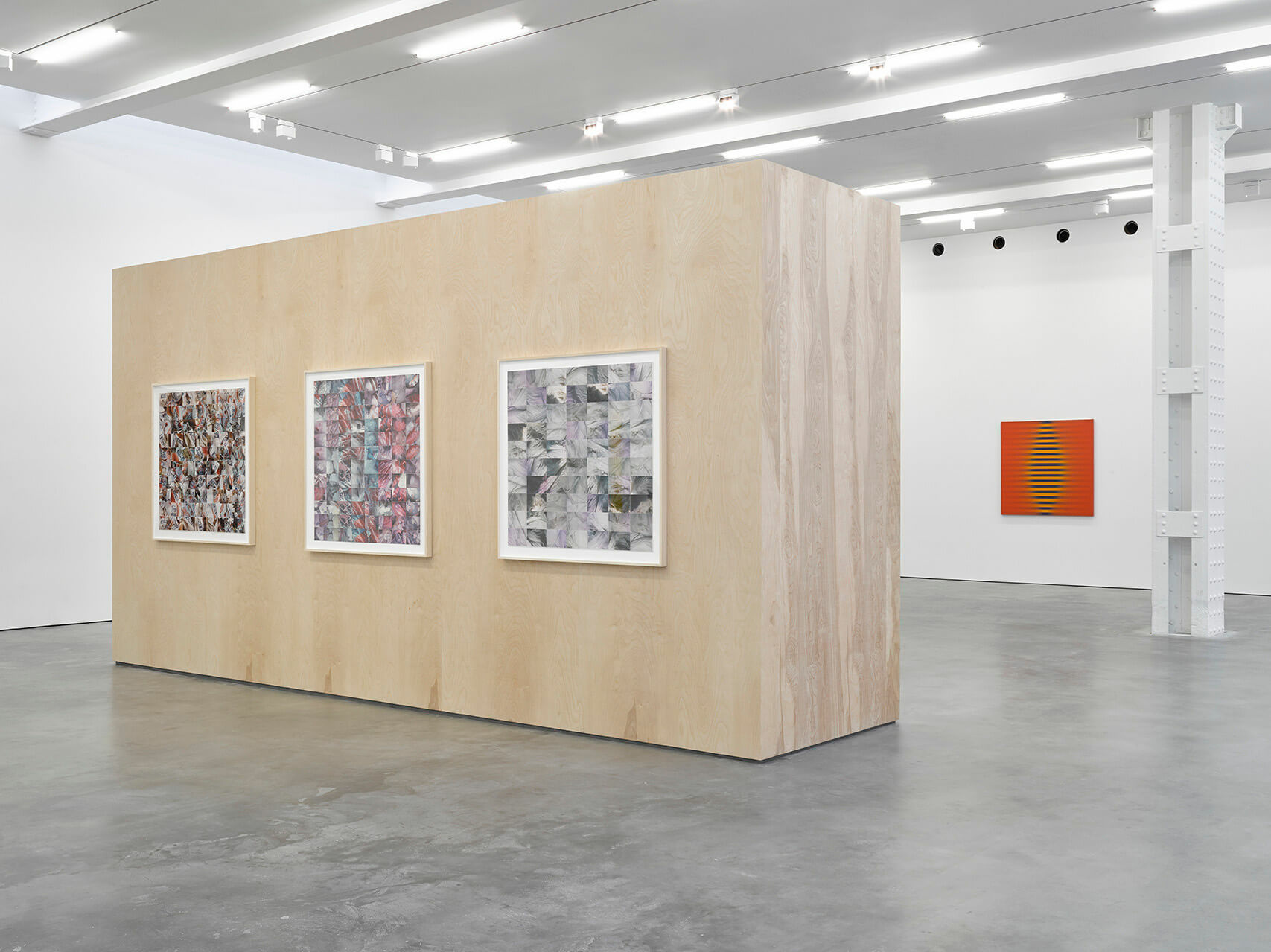 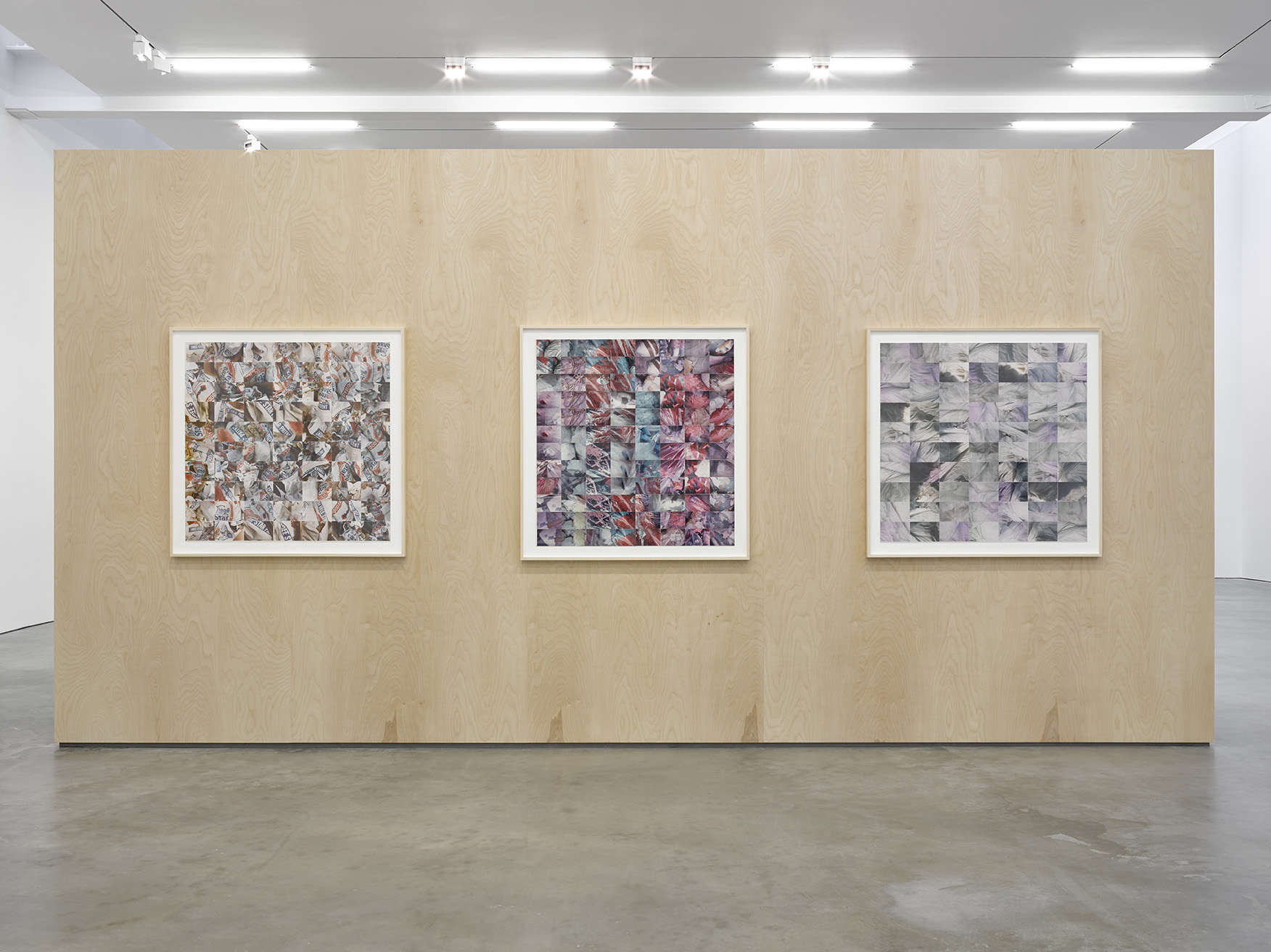 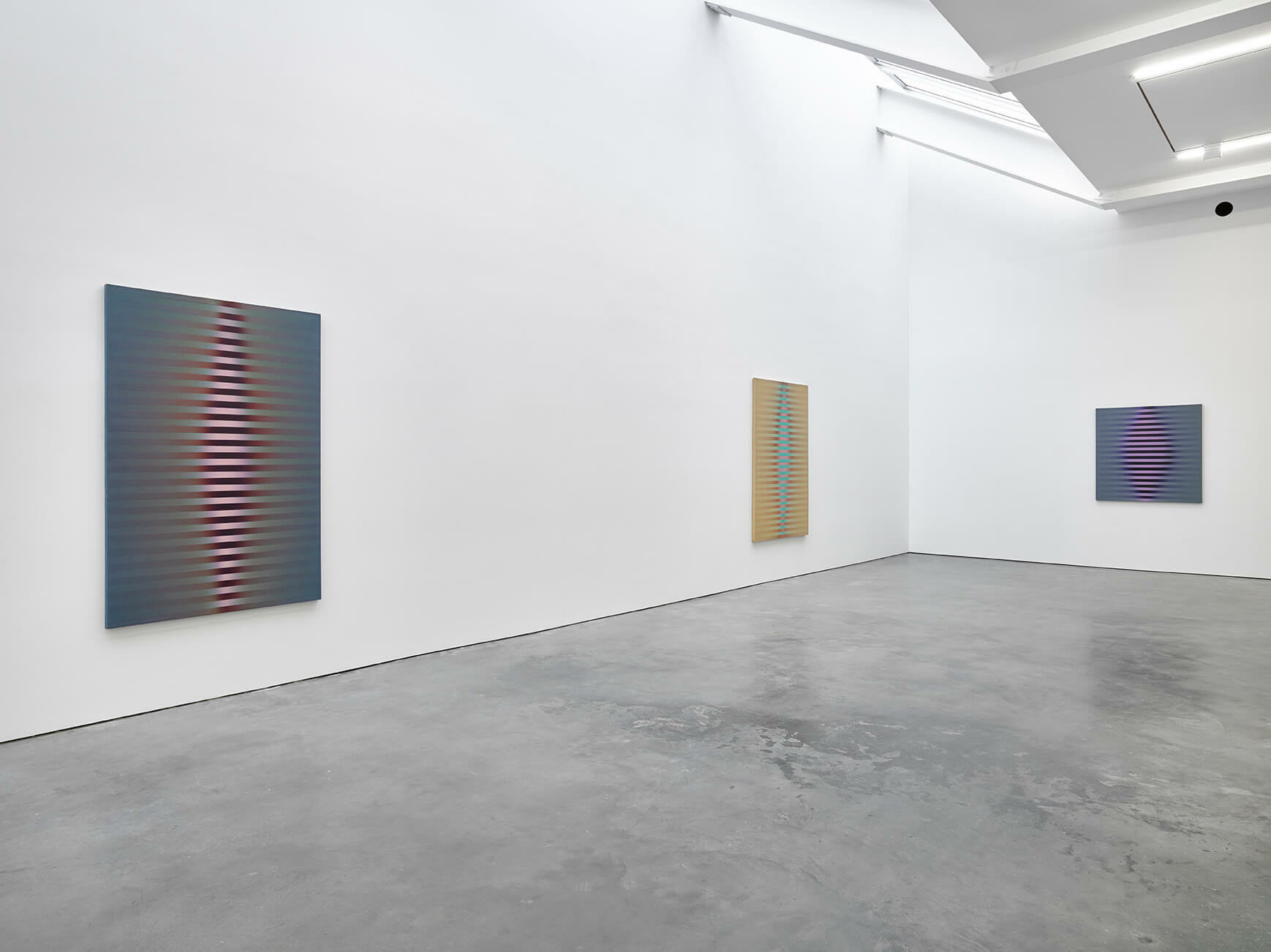 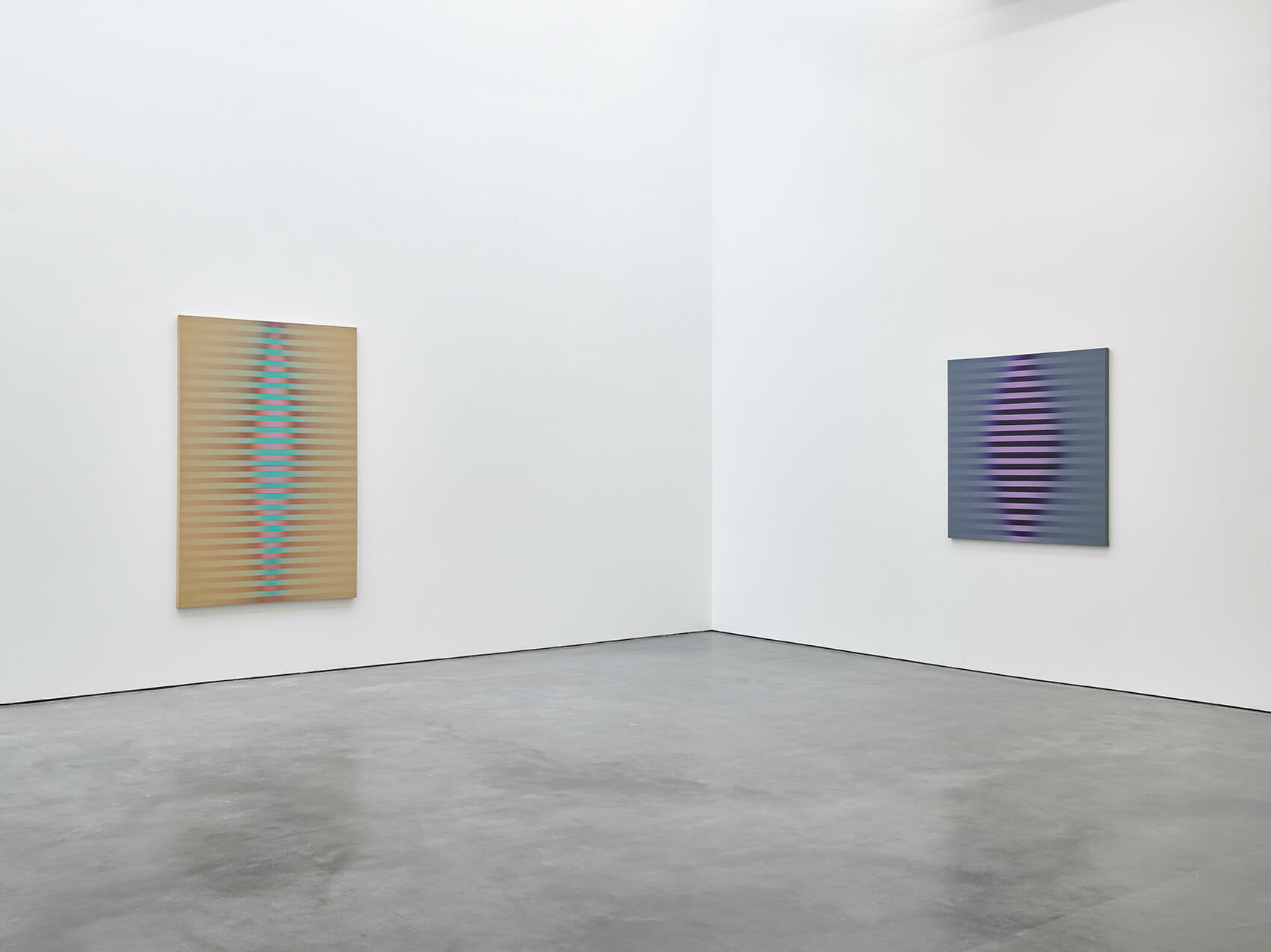 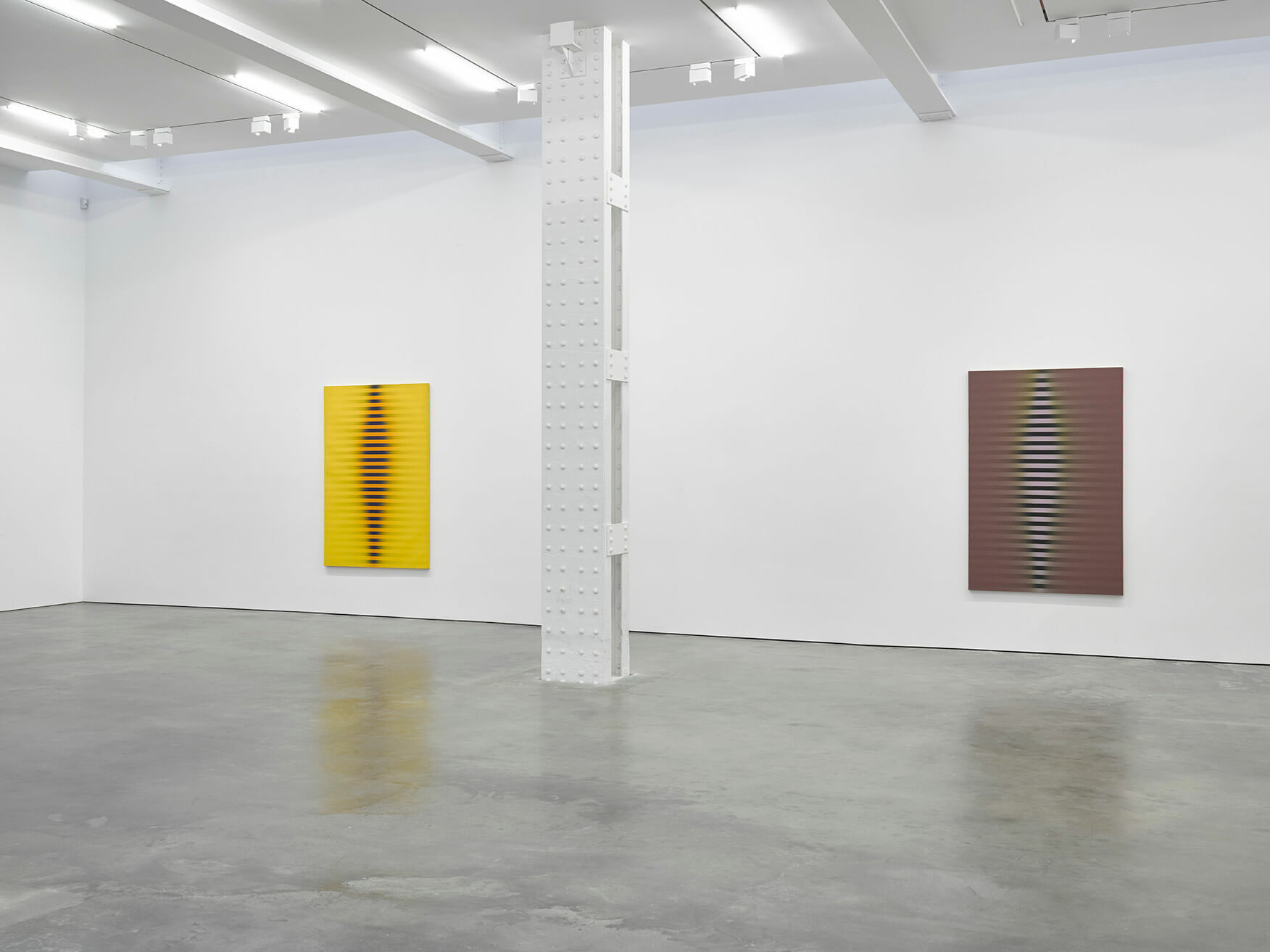 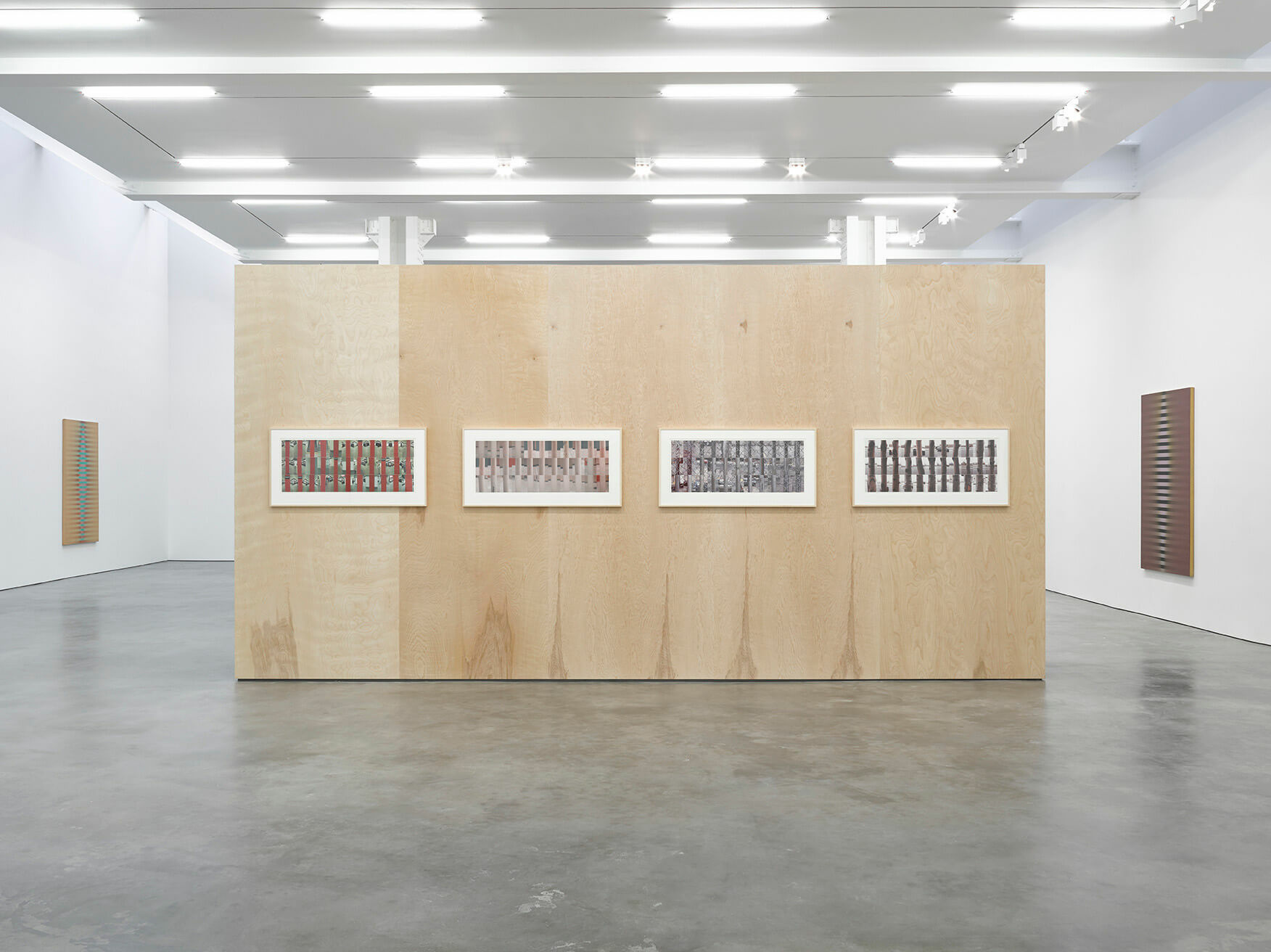 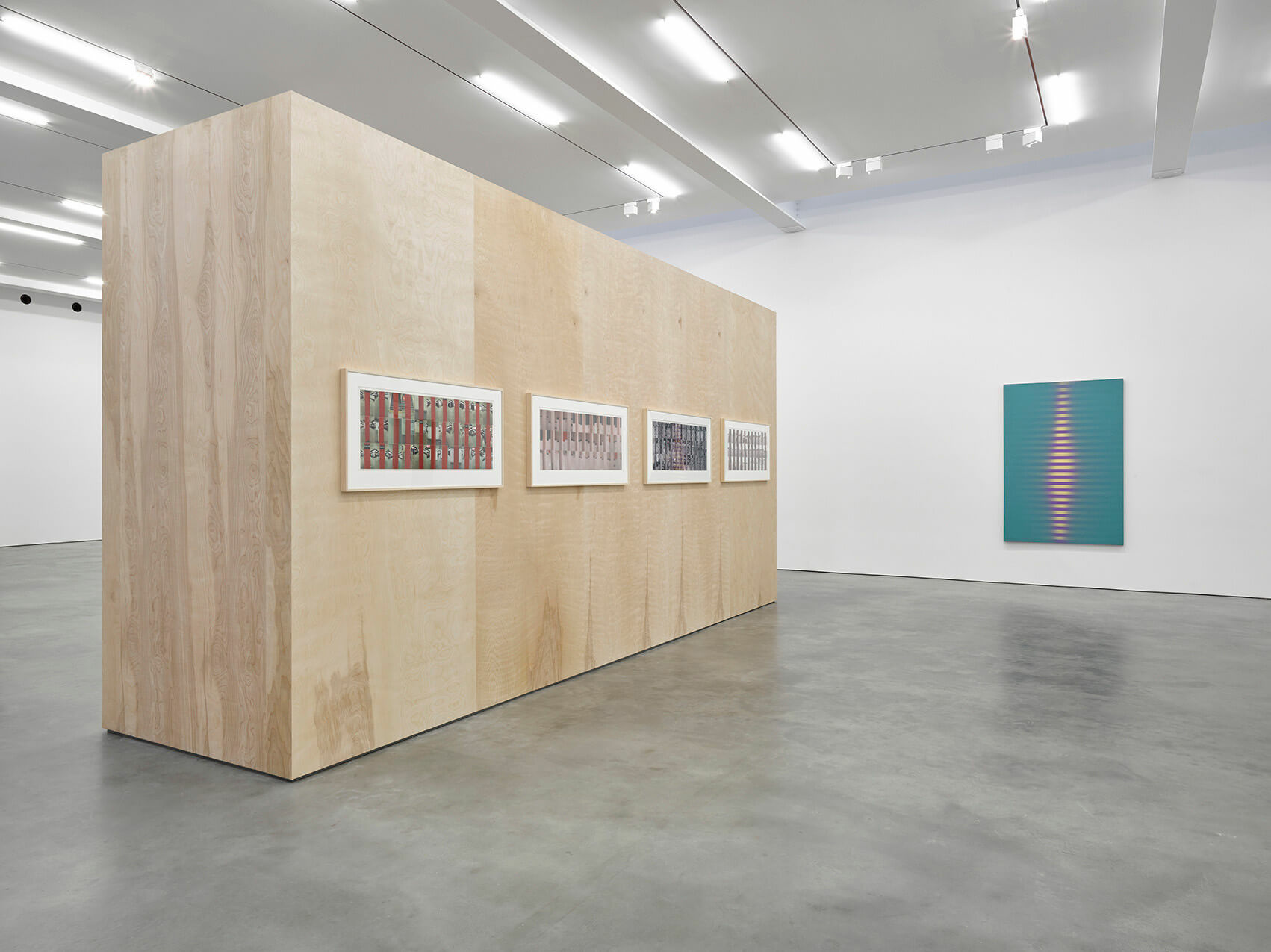 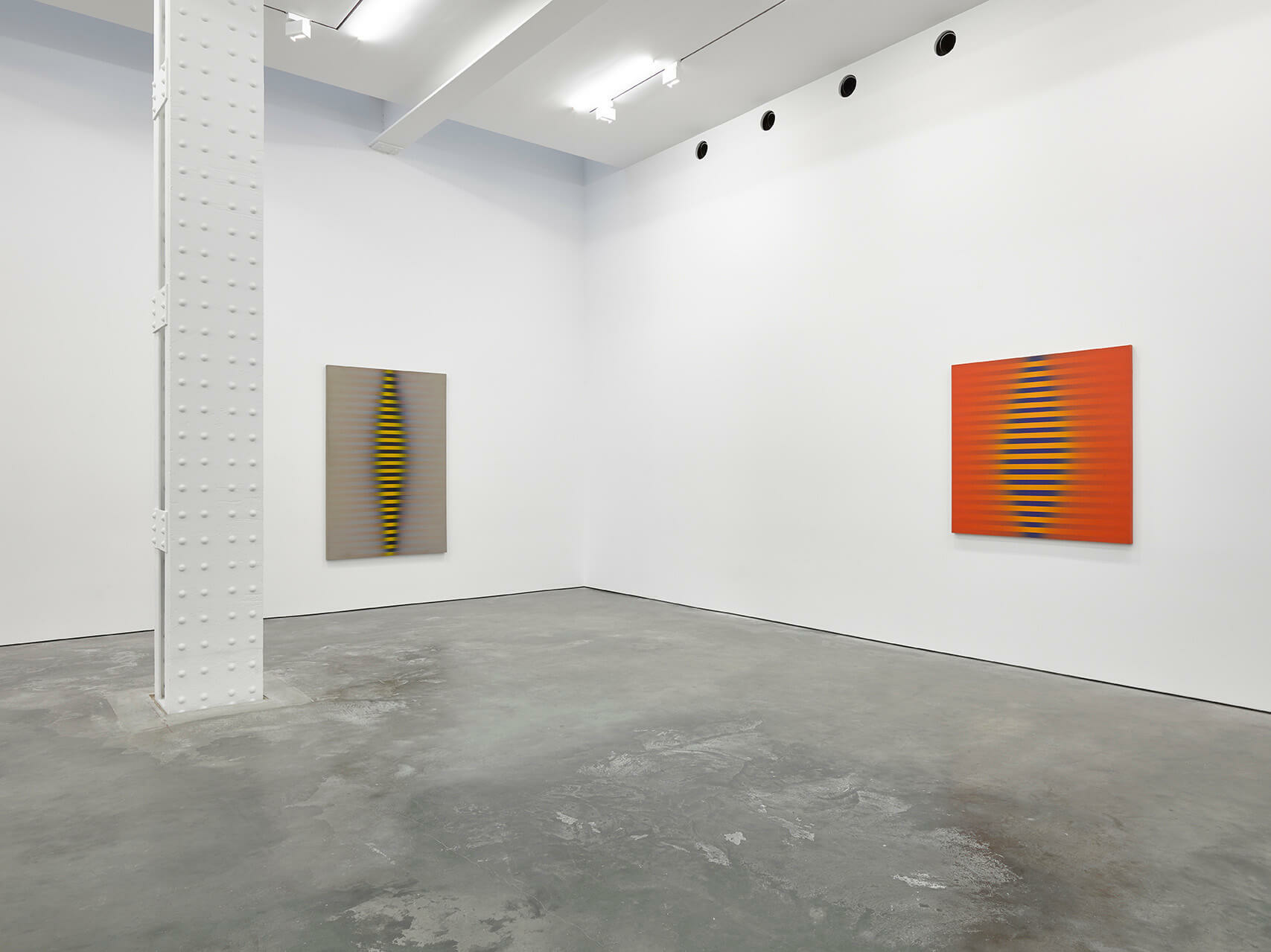 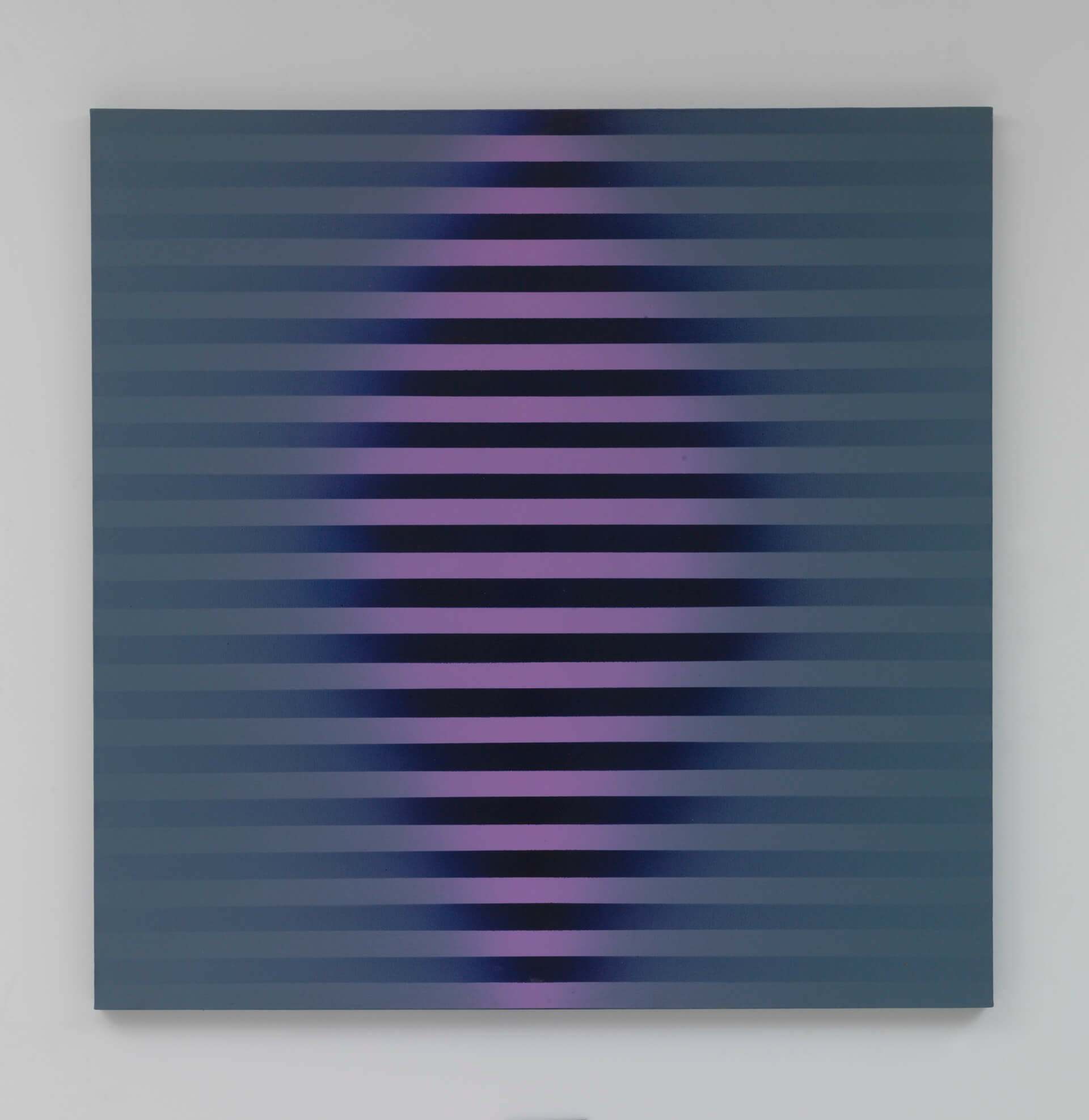 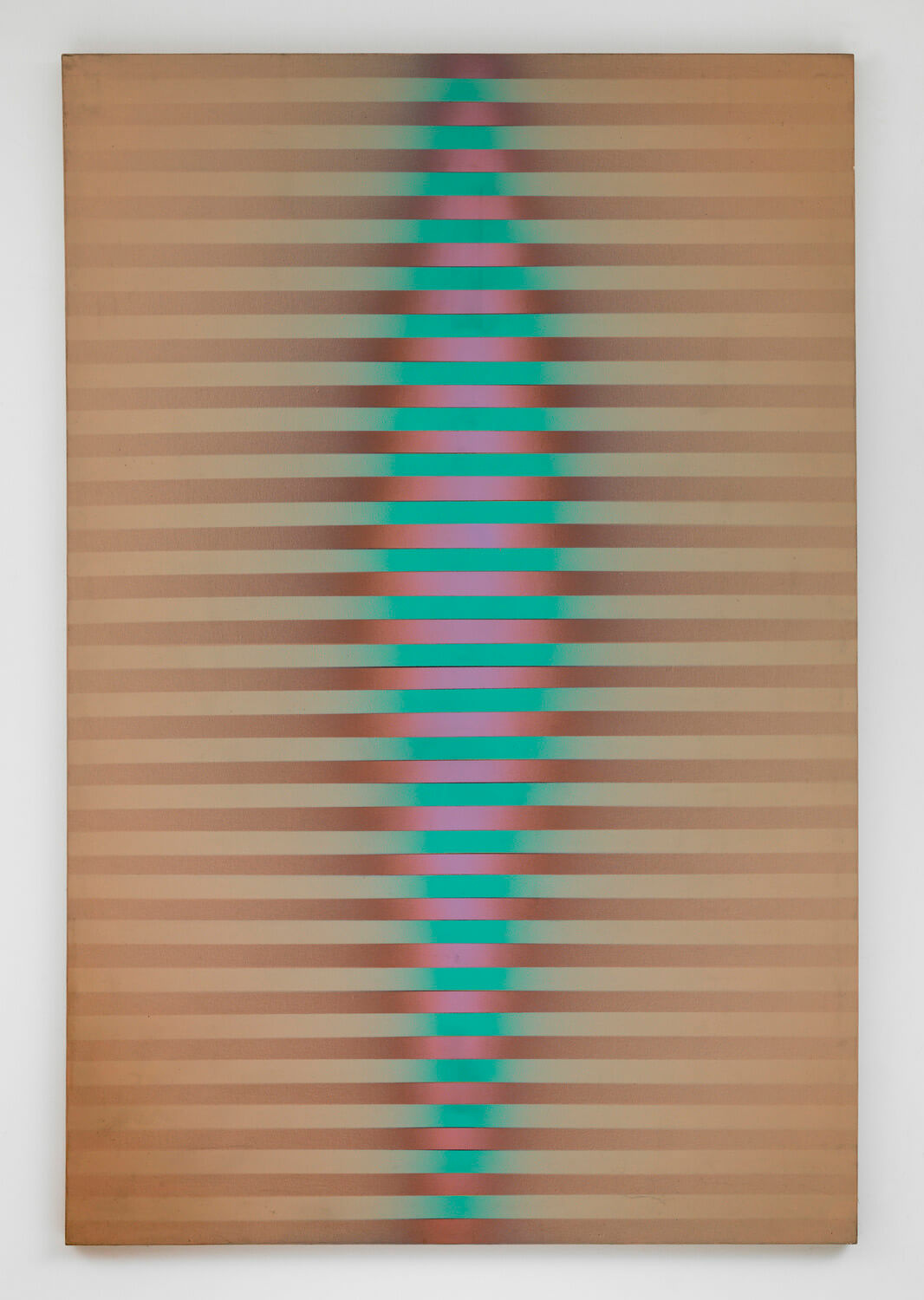 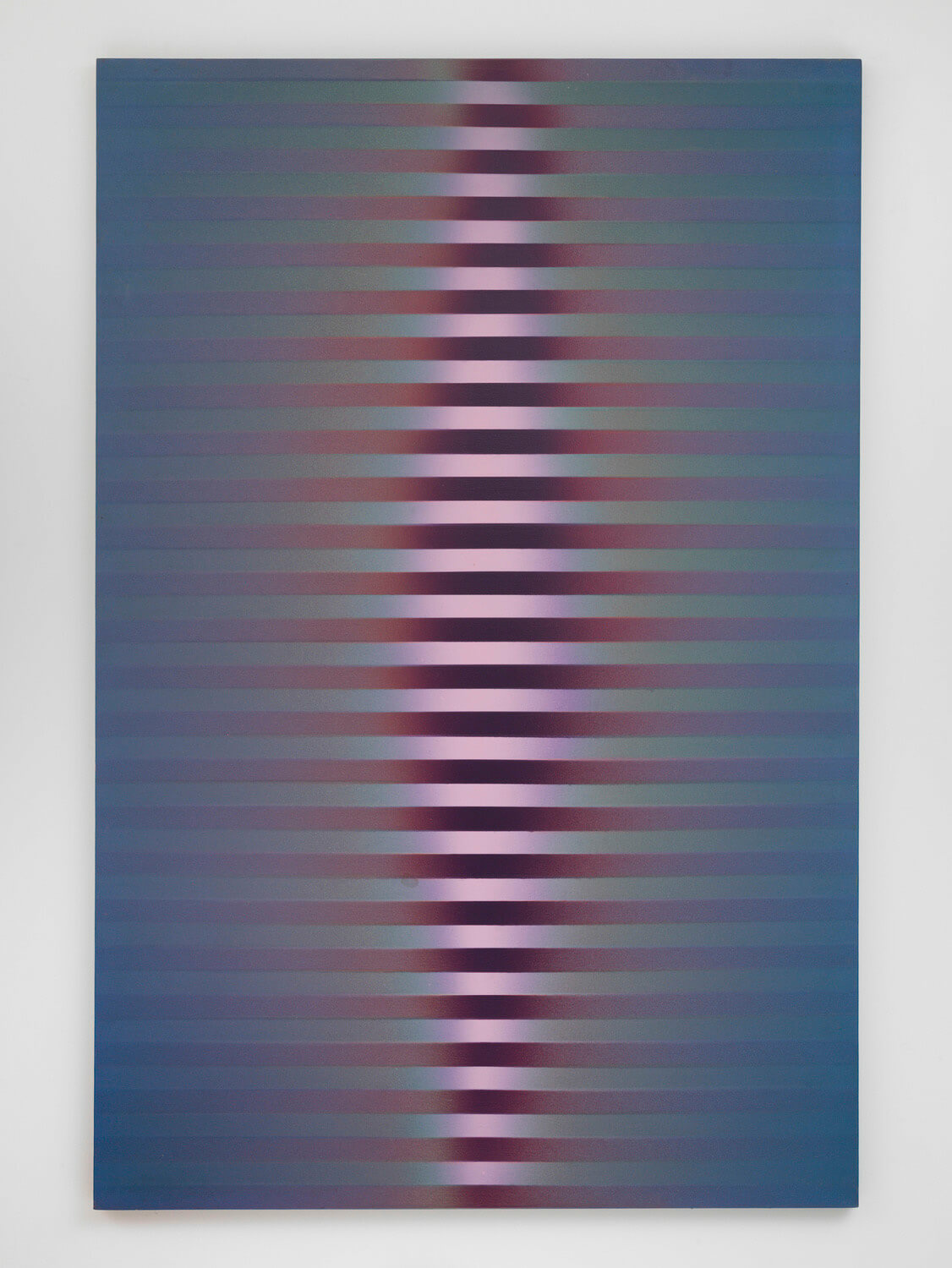 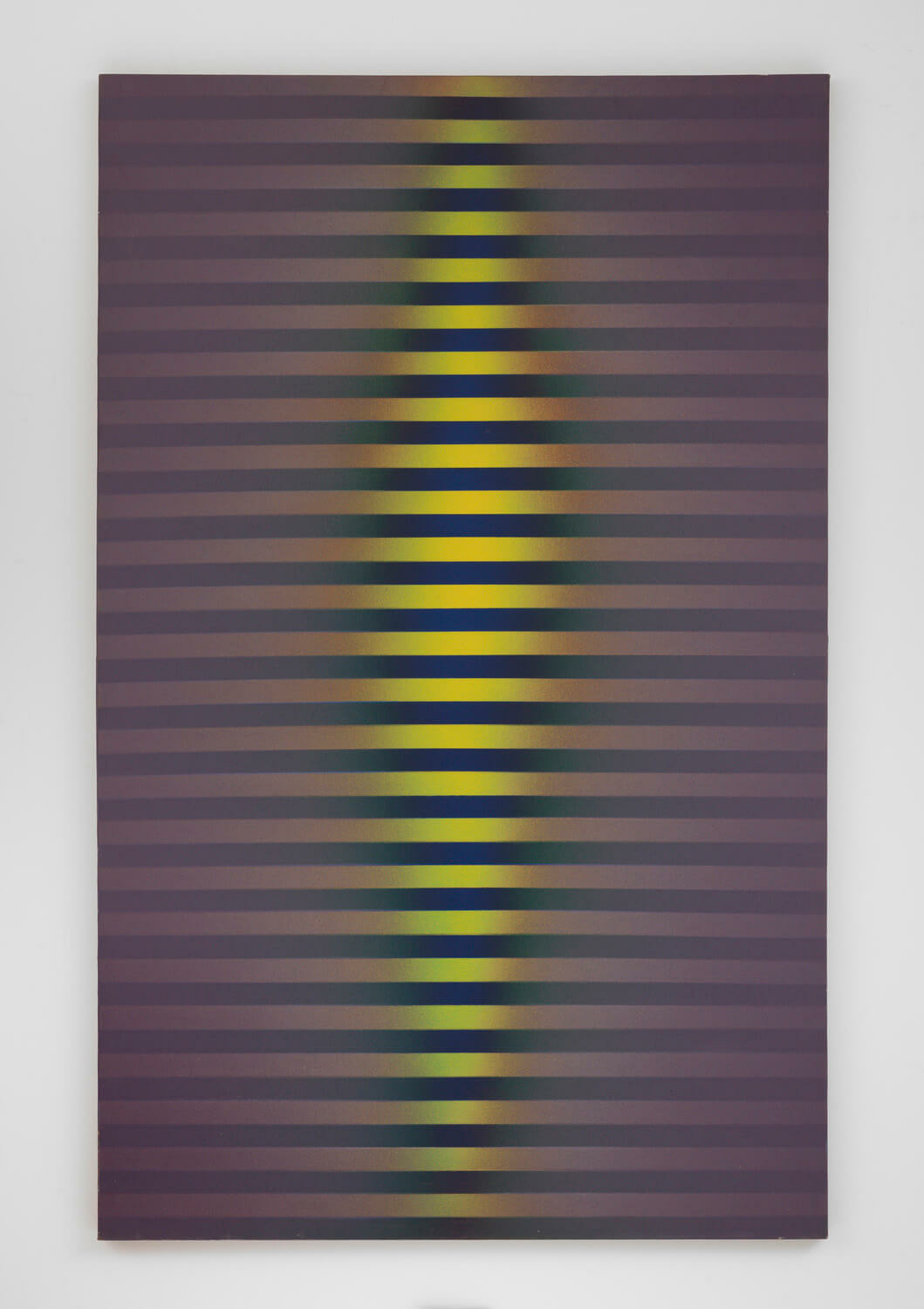 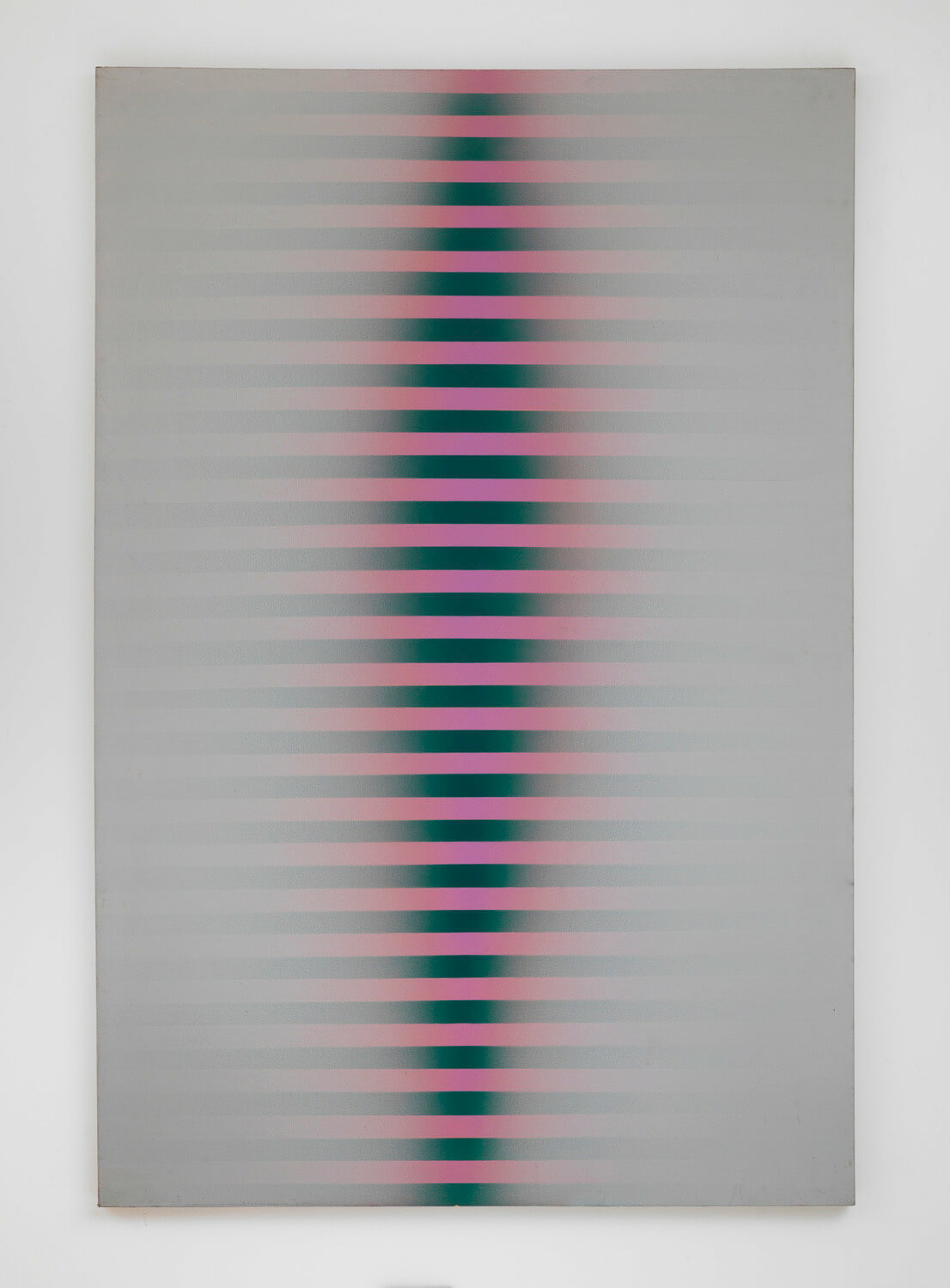 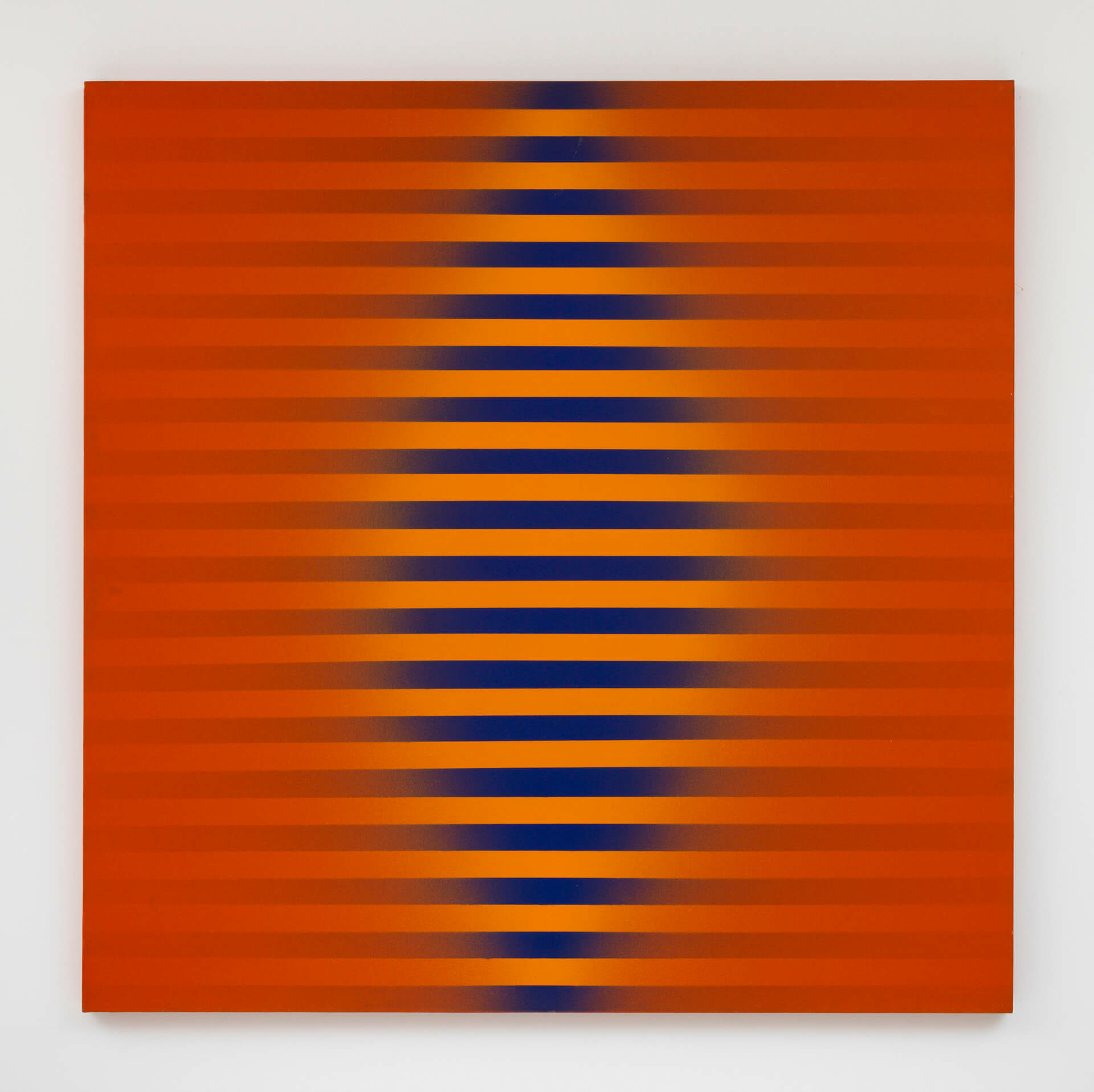 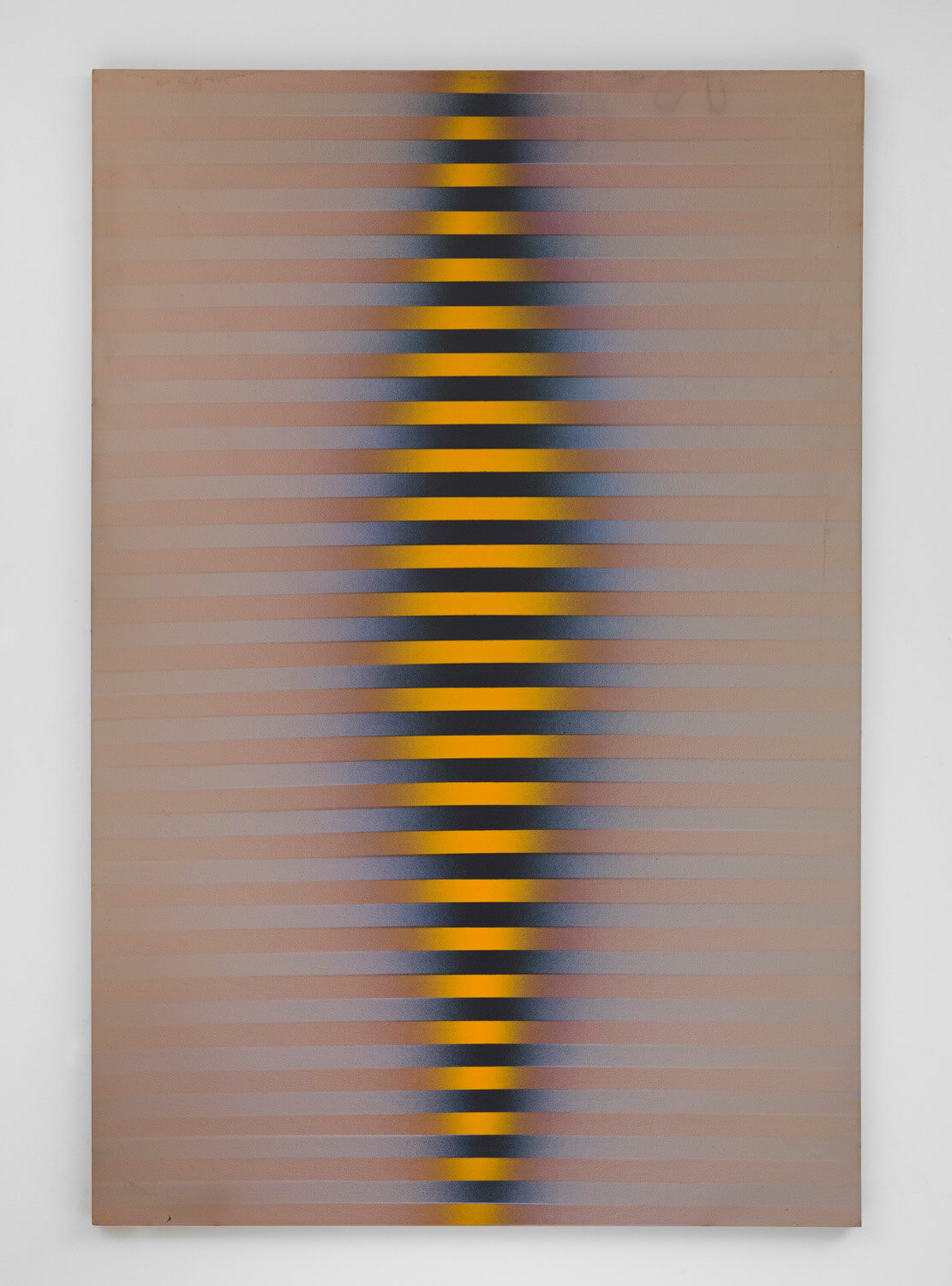 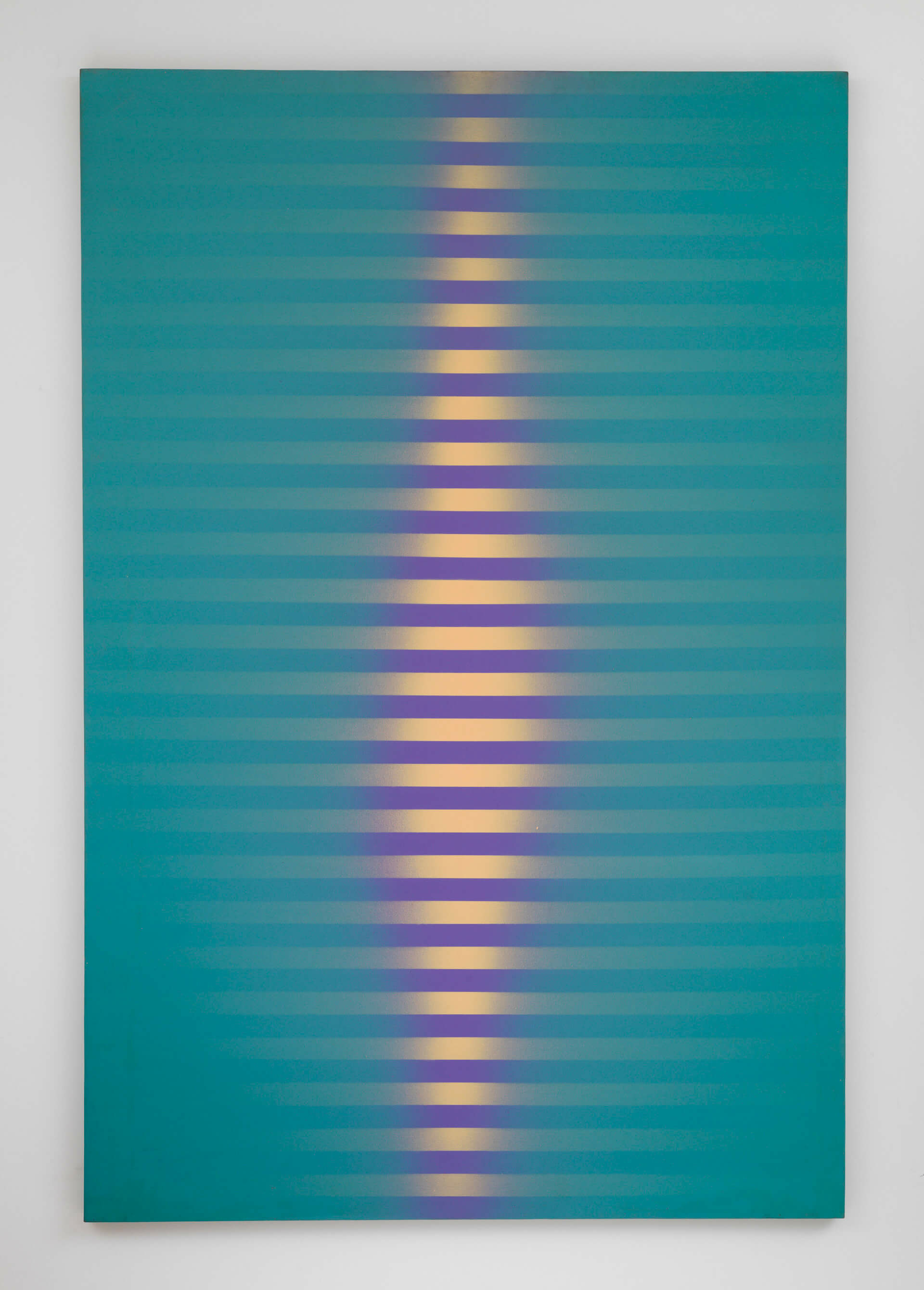 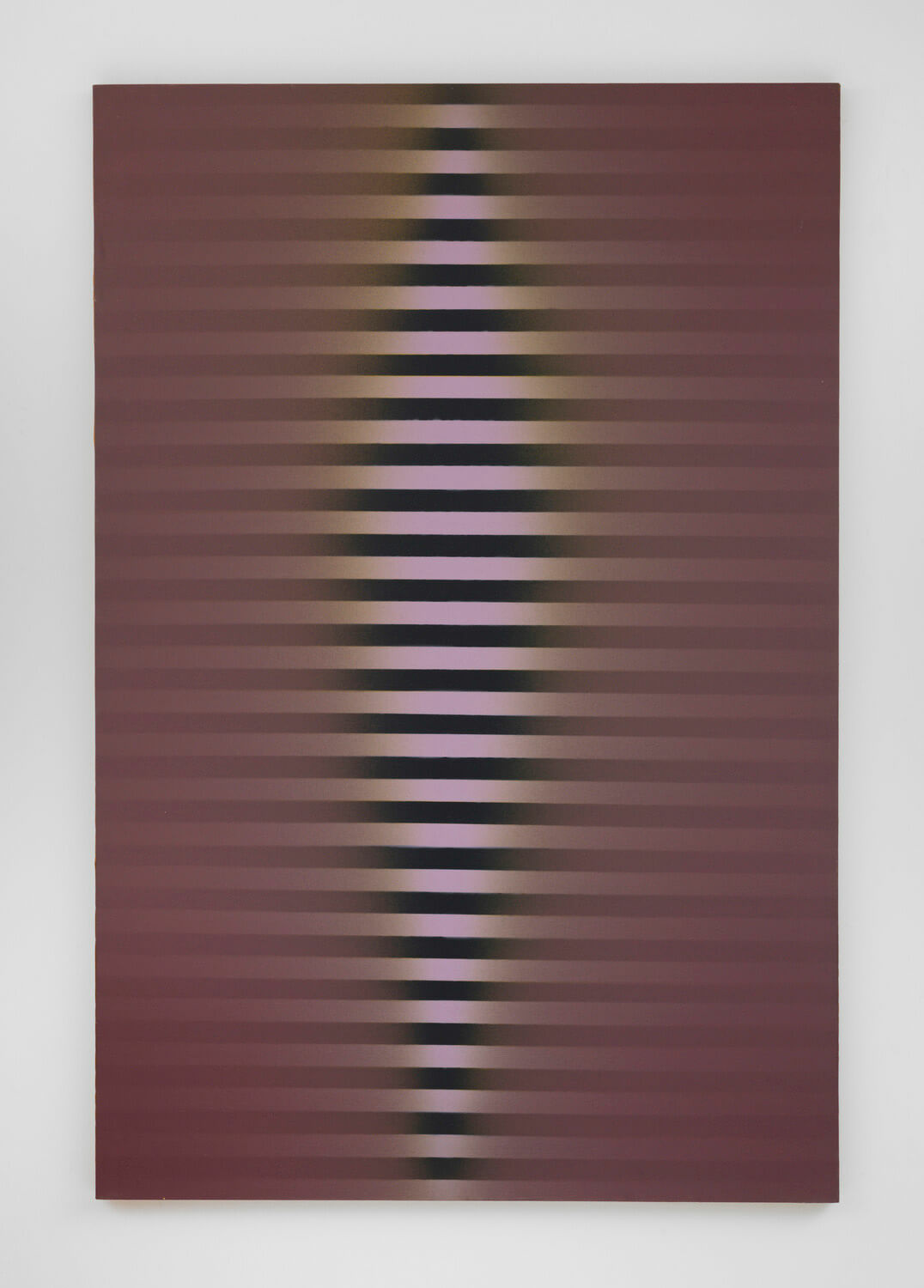 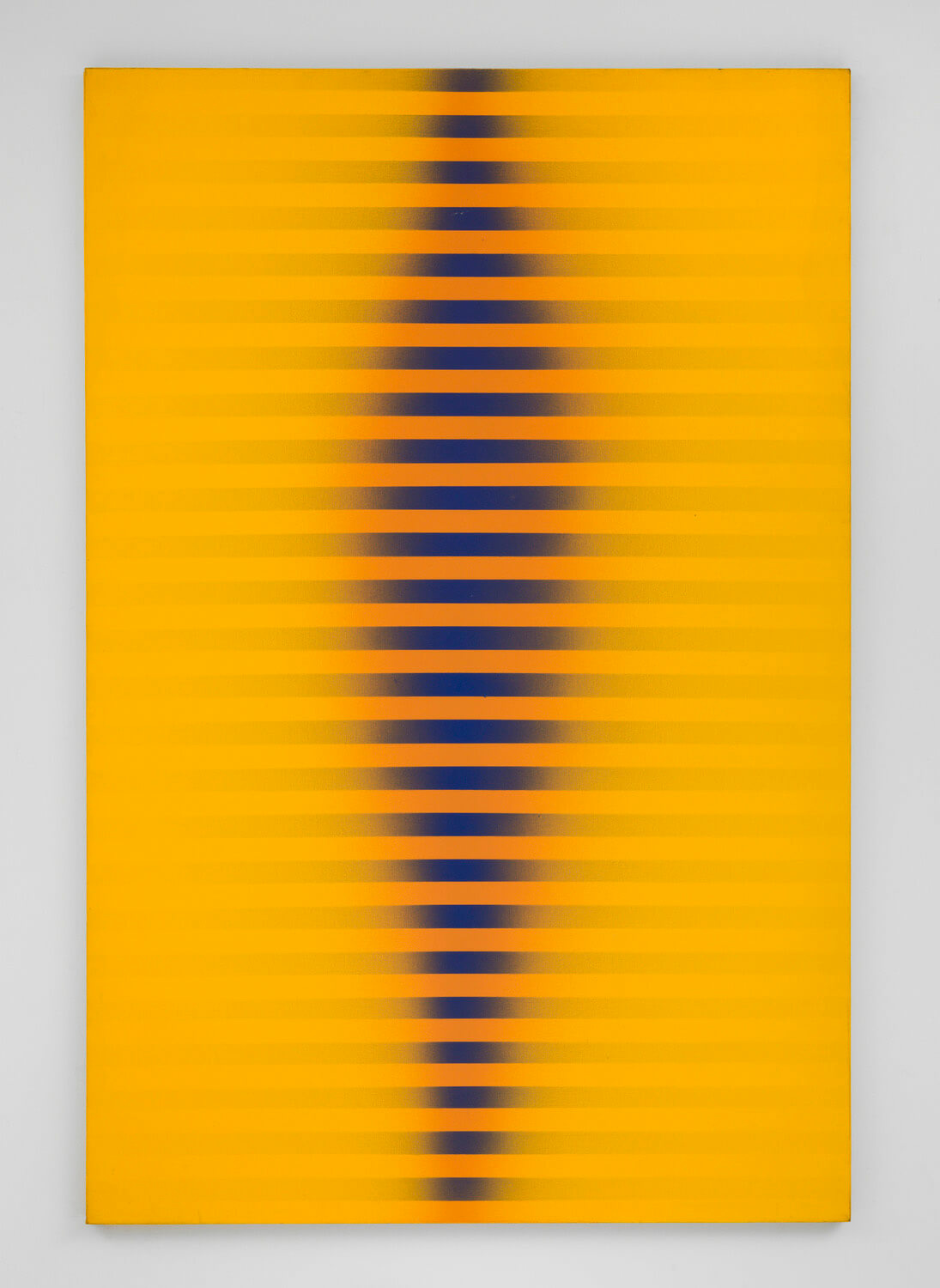 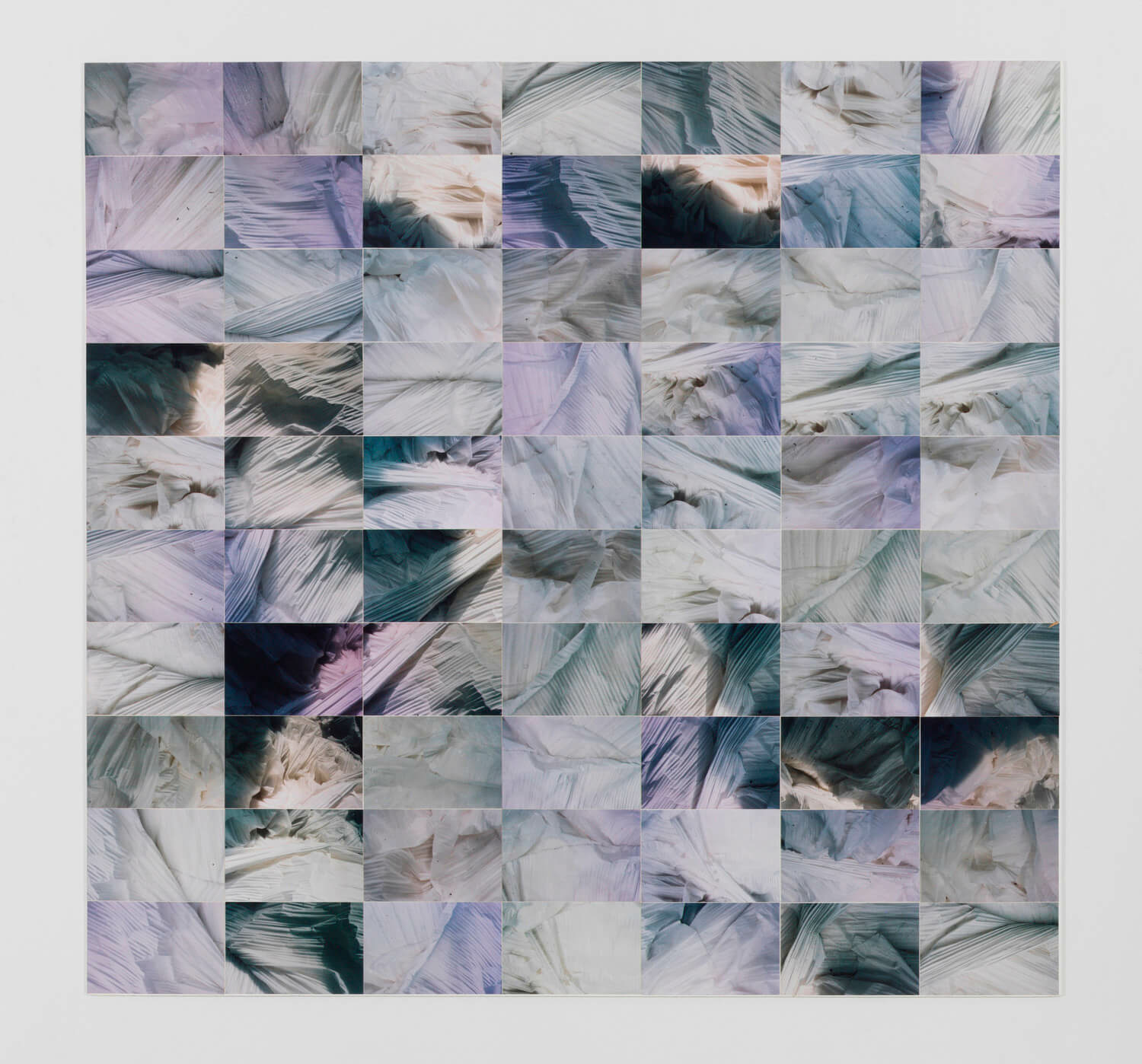 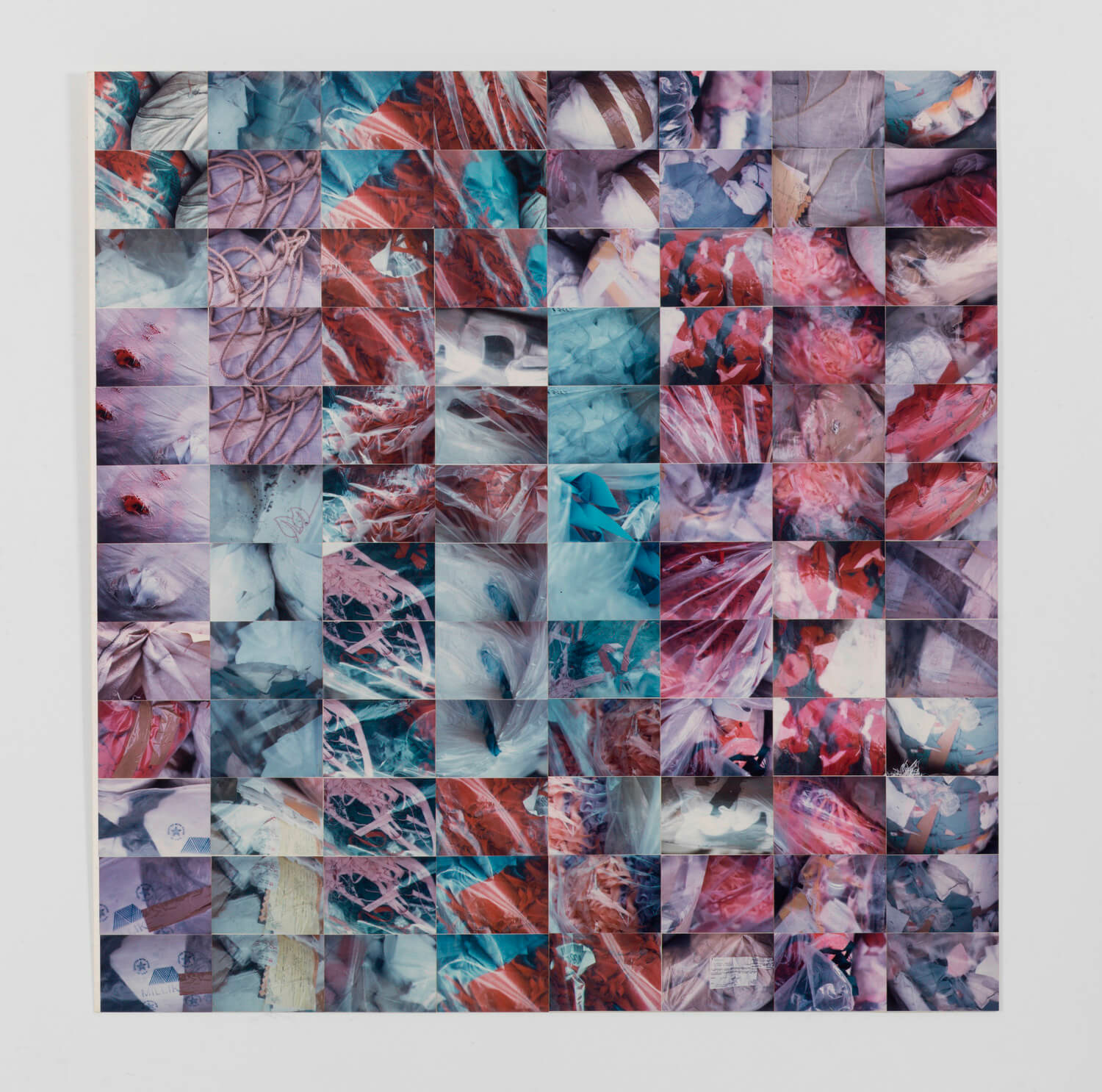 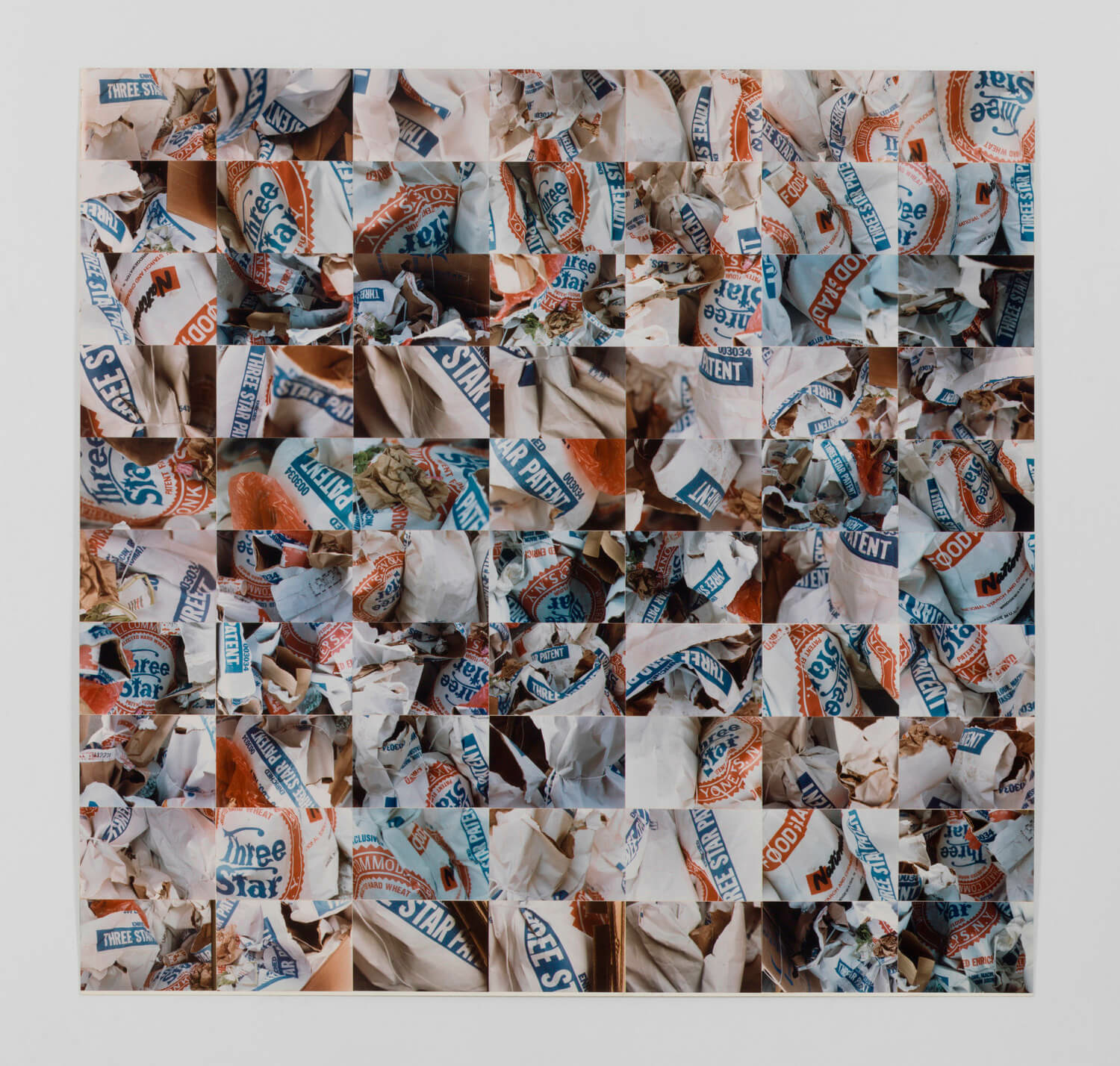 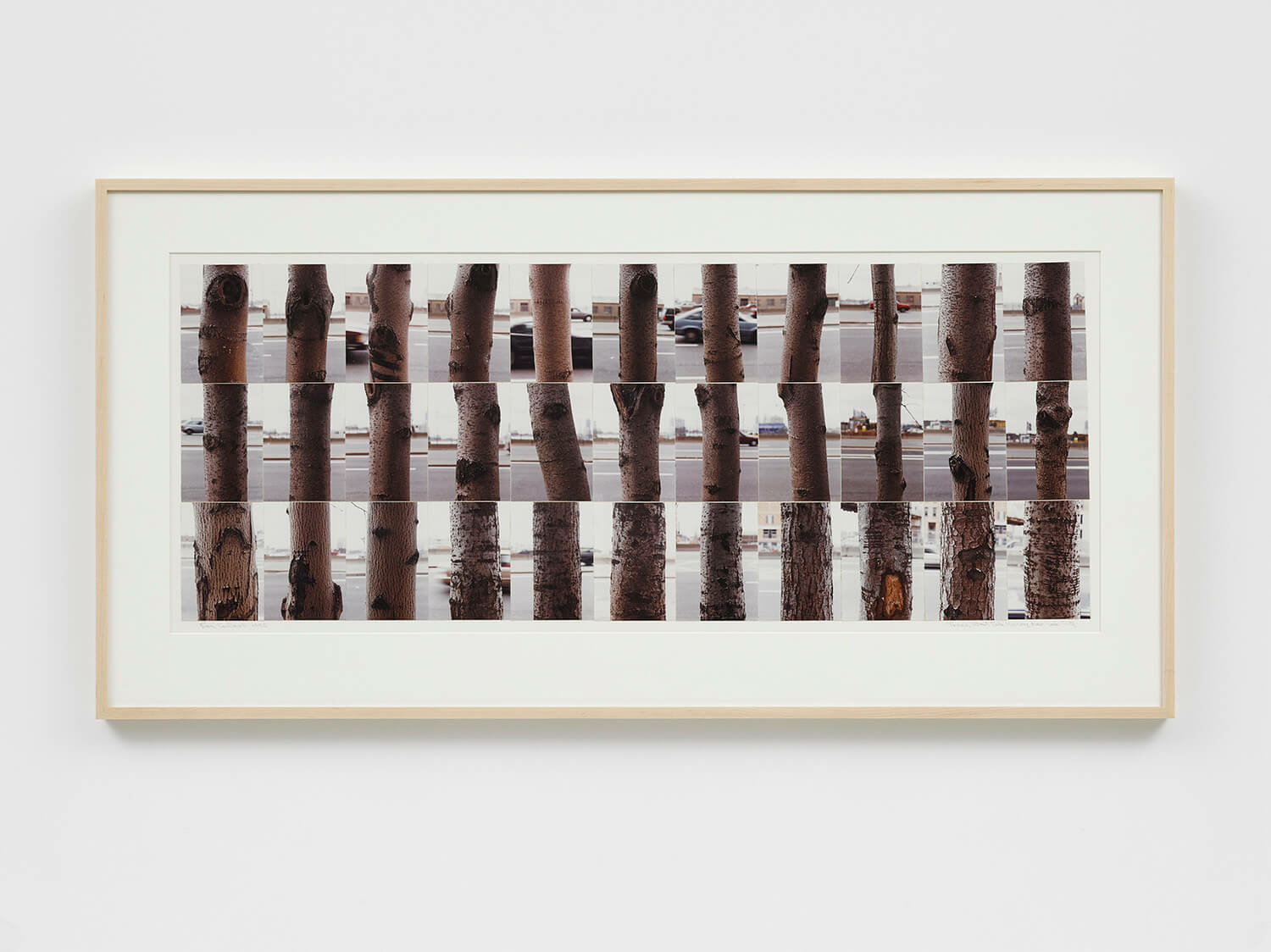 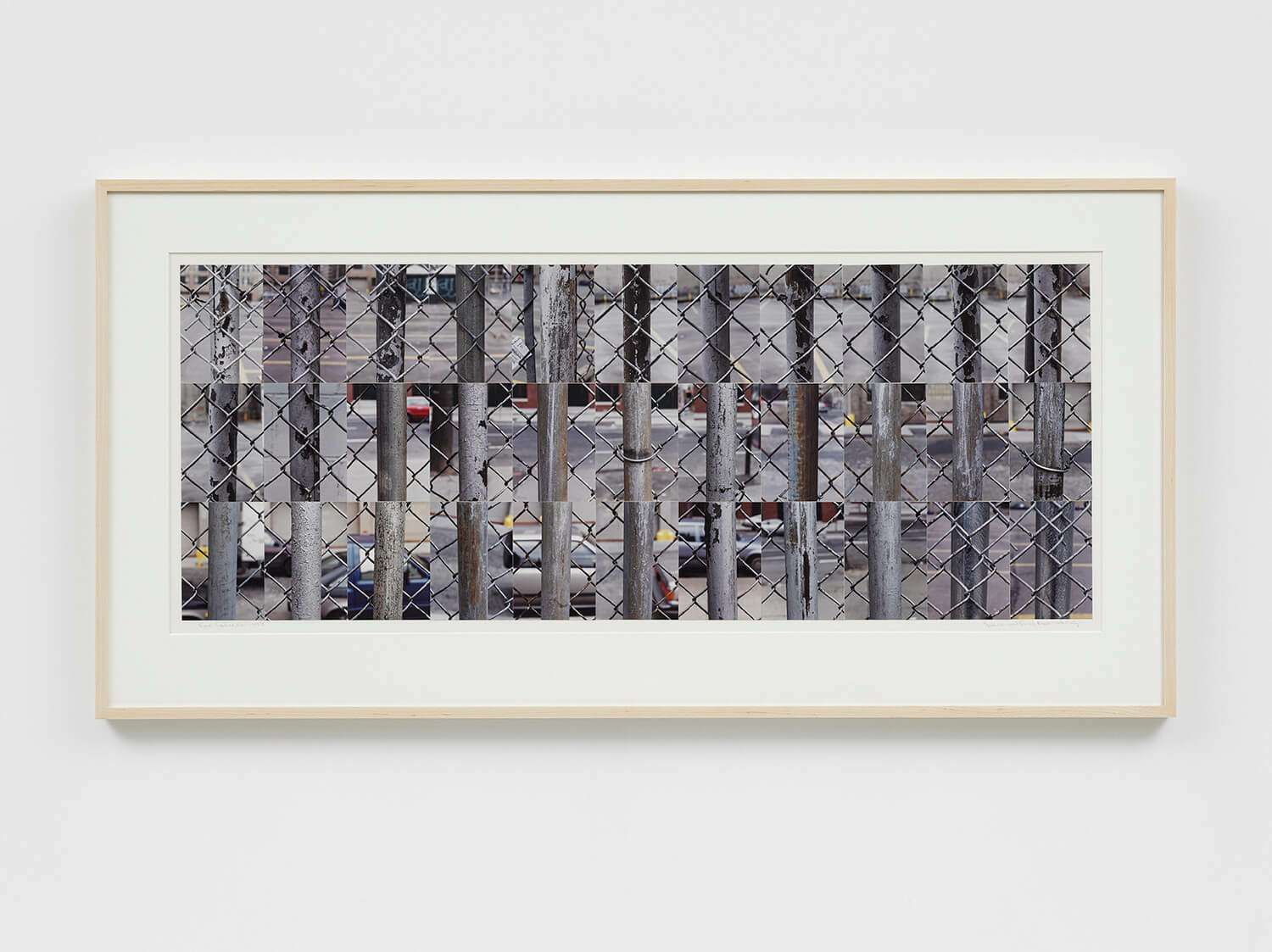 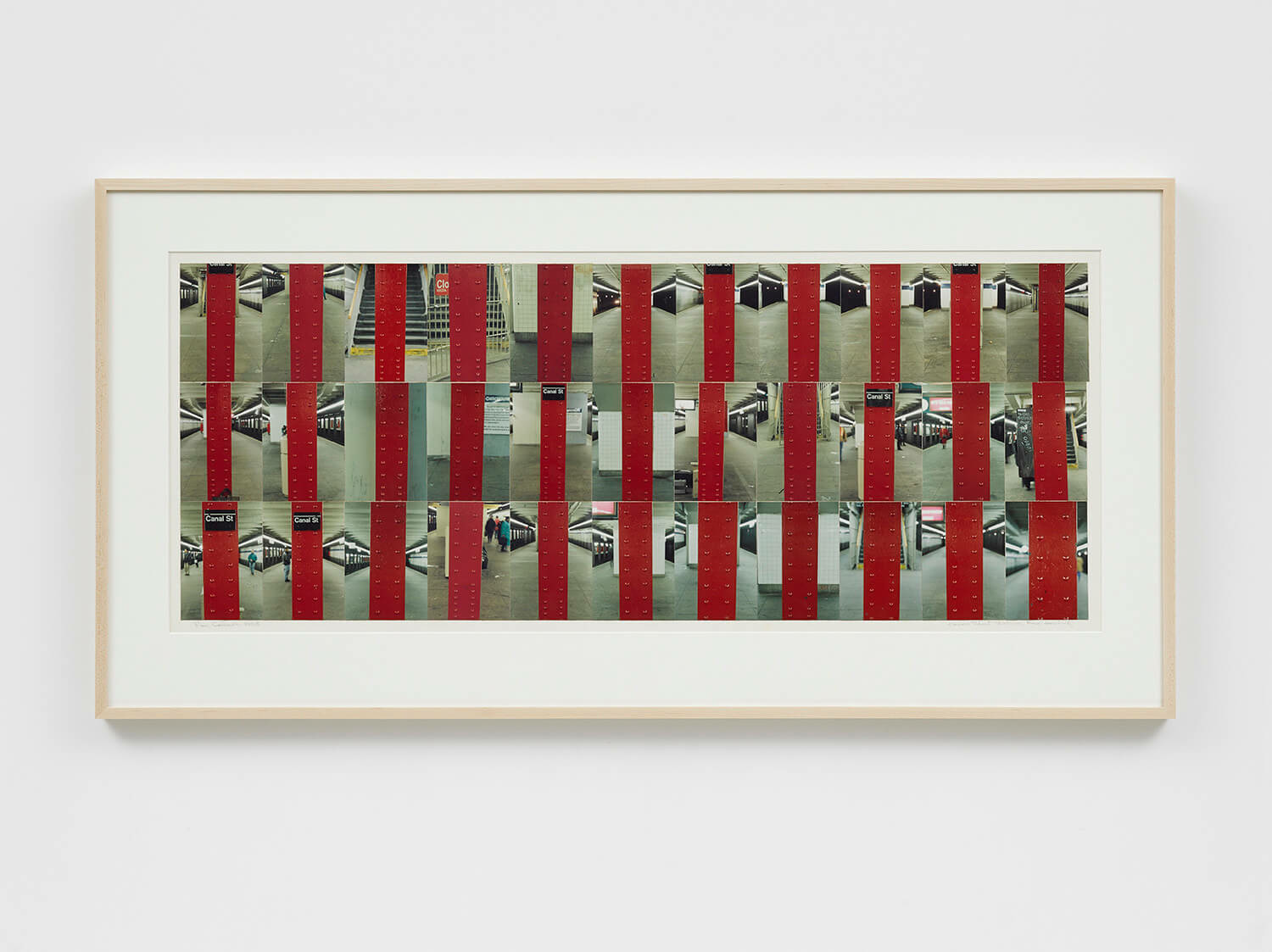 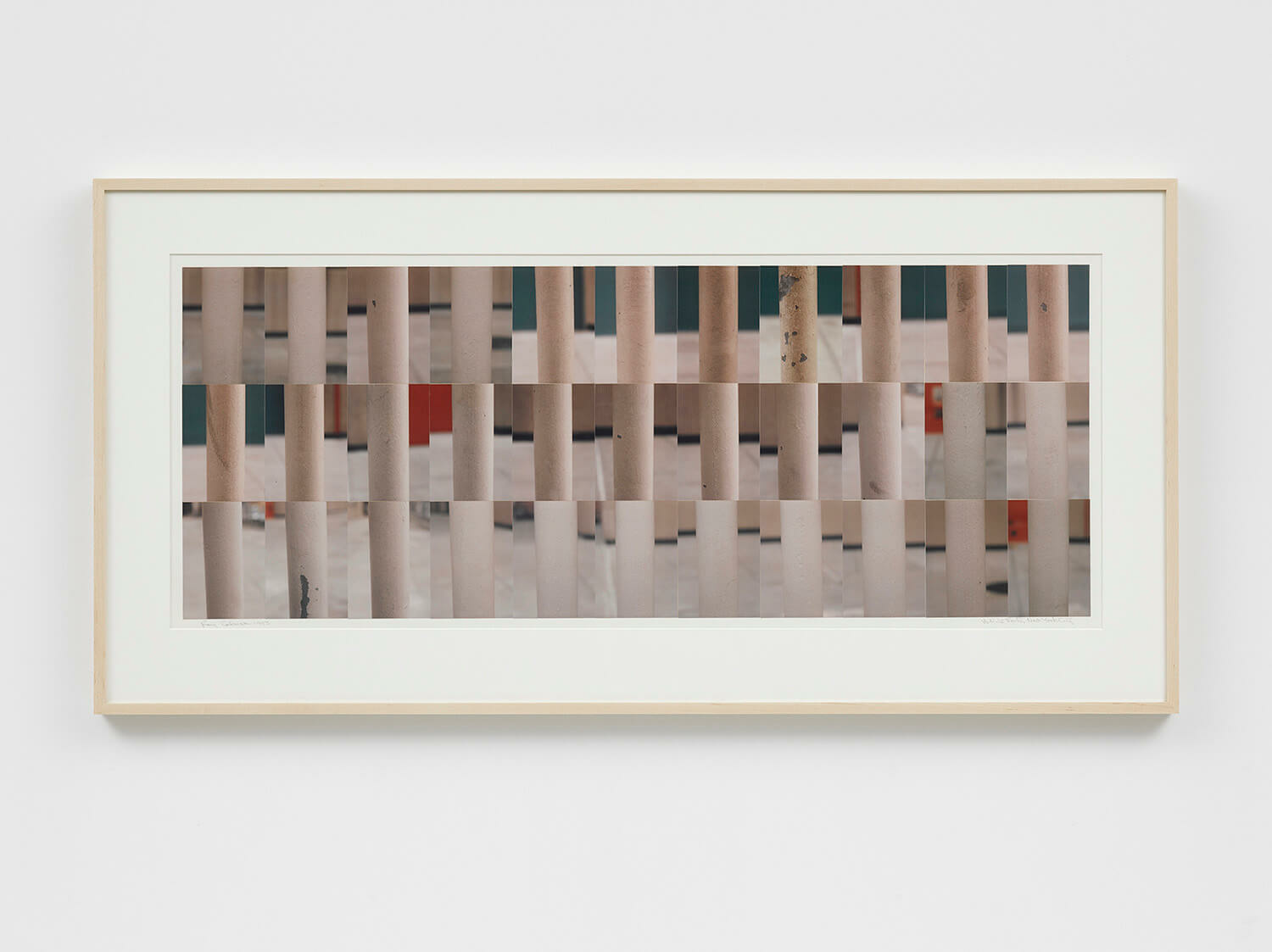 Lisson Gallery is pleased to announce representation of The Estate of Roy Colmer and will open the gallery’s first exhibition of his work in January 2017 in New York. The exhibition will feature fifteen of the artist’s early spray-gun paintings, most of which have never been exhibited, and a selection of late photo collages. To accompany the presentation, Lisson Gallery will produce a new publication, featuring an essay by exhibition curator Alex Bacon, as well as previously unpublished archival material.

Known primarily for his conceptual photography and film projects, Colmer began creating his experimental, colour-intensive paintings in the mid-1960s, upon moving to New York after graduation from the Hochschule für Bildende Künste in Hamburg, Germany. Inspired by the shifting artistic landscape created by the introduction of electronic media, Colmer challenged the boundaries between painting and film to develop a new kind of perception.

Of his process, Colmer noted: “Experimenting with video feedback, I became excited working with a flowing and constantly changing form. Working in black-and-white video, the liquid properties of the image suggested many possibilities. In my painting, the use of an industrial model spray gun allowed me to cover large areas of the canvas with little effort. The stripes were taped horizontally. I could then approach a breaking down of the color vertically”.

Colmer was able to connect the surfaces of his paintings to video by using this spray technique and a careful selection of colour, to suggest filmic effects such as movement, flicker, distortion, and as Colmer described, “feedback”. He was interested in the immediacy and versatility of the spray gesture, and the ability to manipulate space and depth through color and form, notions influenced by his Concretist mentors at the Hochschule für Bildende Künste in Hamburg, Germany.

By the early 1970s, Colmer began to incorporate telegenic feedback directly into his practice, increasingly working in video and film. His exploration and manipulation of electronic signals was aligned with a larger group of artists working in the area at the time, among them Nam June Paik and Bruce Nauman. Colmer stopped experimenting with paint entirely a few years later and focused his attention on conceptual photography and documentary projects.

A selection of photographic works from the 1980s are also included in the exhibition. Arranged in a grid, they create striking contrasts between order and disorder, and focus and distortion, similar to the tension between the field and centralized figure in the early spray paintings. Placed together, the early paintings and late photo collages articulate Colmer’s lifelong experiment with colour, form and technique.