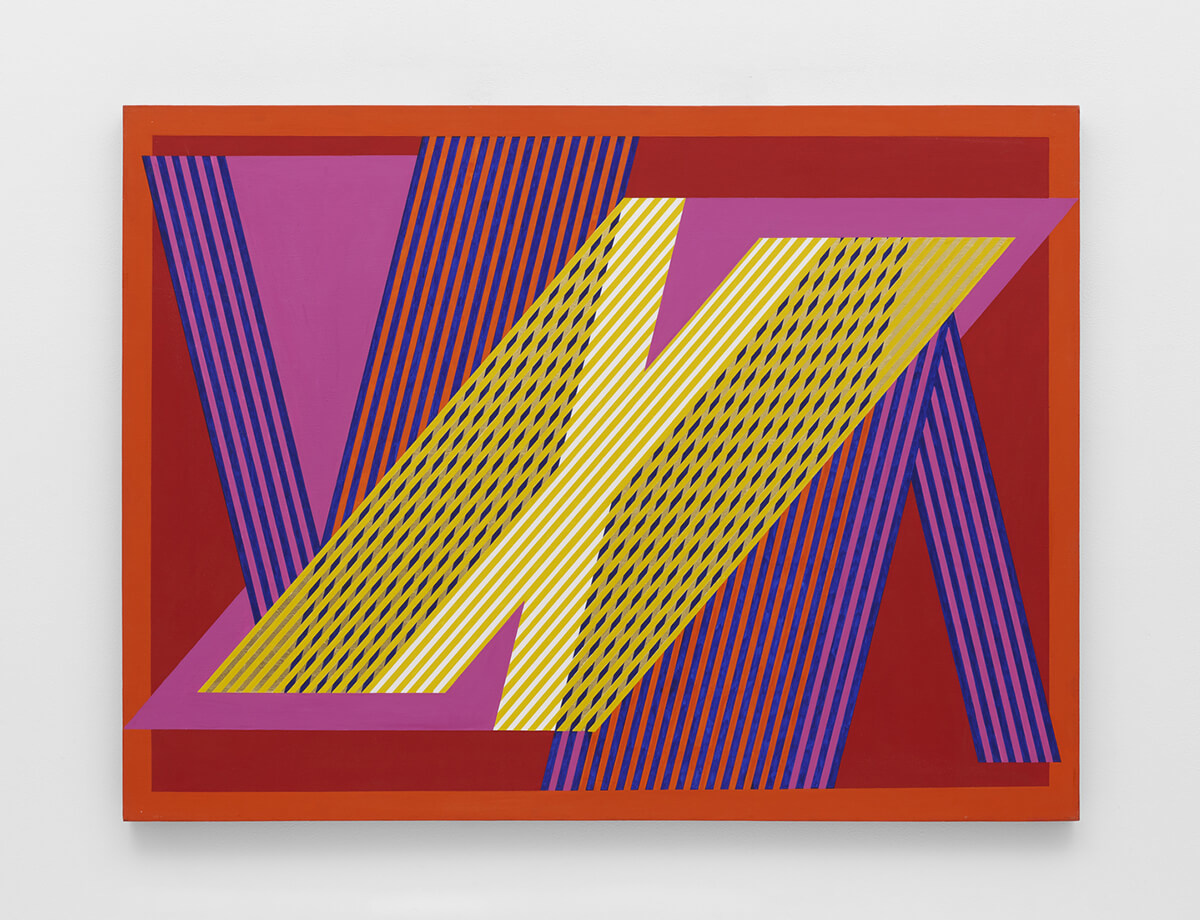 For the latest exhibition in East Hampton, Lisson Gallery is pleased to present a rare painting from 1993 by Channa Horwitz, presented publicly for the first time, alongside a selection of her signature works on paper. Only receiving endorsement and acclaim later in her life, Horwitz worked in Los Angeles largely outside of the art world canon. Posthumously, she has come to be regarded as an important proponent of Conceptual Art and West Coast Minimalism, and has influenced generations of sound, music, movement, dance, light and animation artists.

The work on view, Rhythm of Lines (1993), comes from a series of the same name and is one of only five paintings in the group. Each work from the Rhythm of Lines series is composed by the pairing of two sets of eight lines, wherein each area of intersection creates intricate and unique Moiré patterns. This painting represents a vibrant example, with various shades of pink, yellow, red, purple, and the inclusion of gold leaf, and highlights Horwitz’s ongoing fascination with capturing space, movement and time through structure, line and pattern – an investigation she pursued resolutely from the 1960s until her death in 2013.

Since its inauguration this summer, Lisson Gallery’s 1,000 square foot East Hampton space has presented exhibitions focused on both seminal, historic artworks and premiered new bodies of work. Previous artists on view include Stanley Whitney, Carmen Herrera, Anish Kapoor, Van Hanos, Joanna Pousette-Dart, Sean Scully, Shirazeh Houshiary, Liu Xiaodong and Tony Oursler. This focused format, in an intimate setting, recalls the origins of Lisson Gallery, which was established in 1967 in a storefront window on London’s Bell Street. The Long Island location of the new space joins Lisson’s two other galleries in the New York area, including the recent expansion to a second location on West 24th Street in Manhattan’s Chelsea neighborhood.

The gallery will be open to the public Wednesday to Sunday. The health and safety of visitors remains a top priority, and strict measures will be implemented in the space to mitigate the spread of COVID-19. A mask will be required for entry, and hand sanitizer will be provided. Please visit our website for further details about the guidelines and to schedule an appointment. 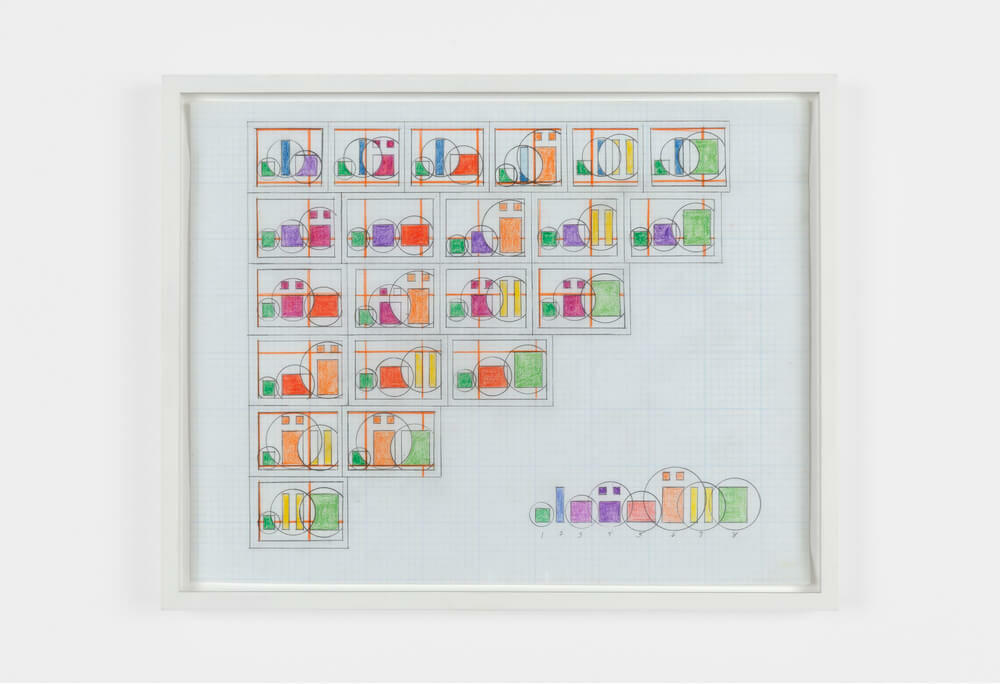 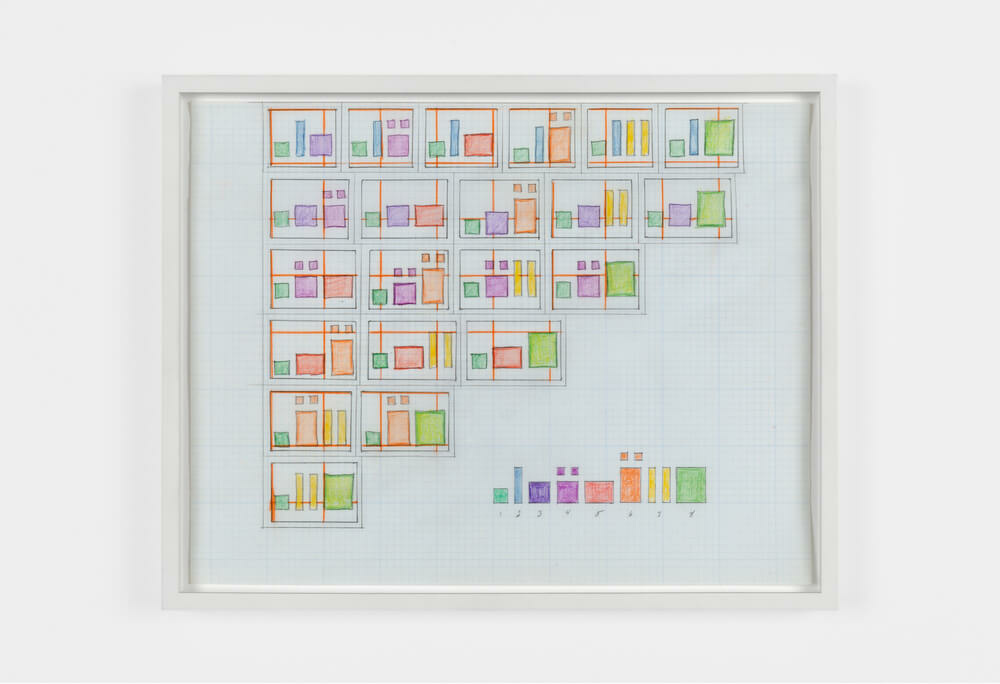 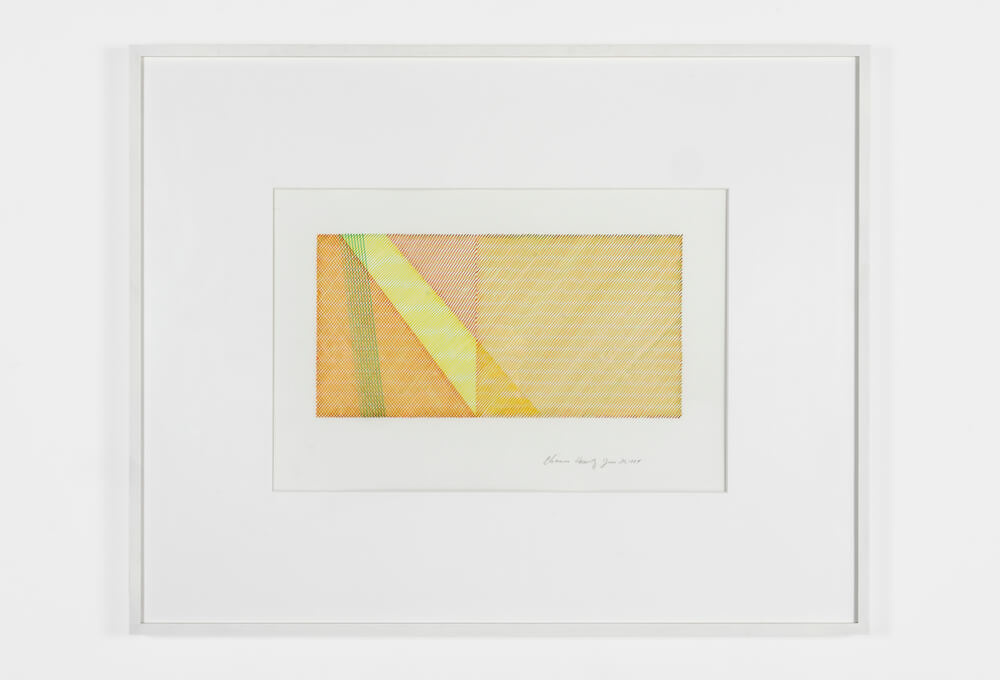 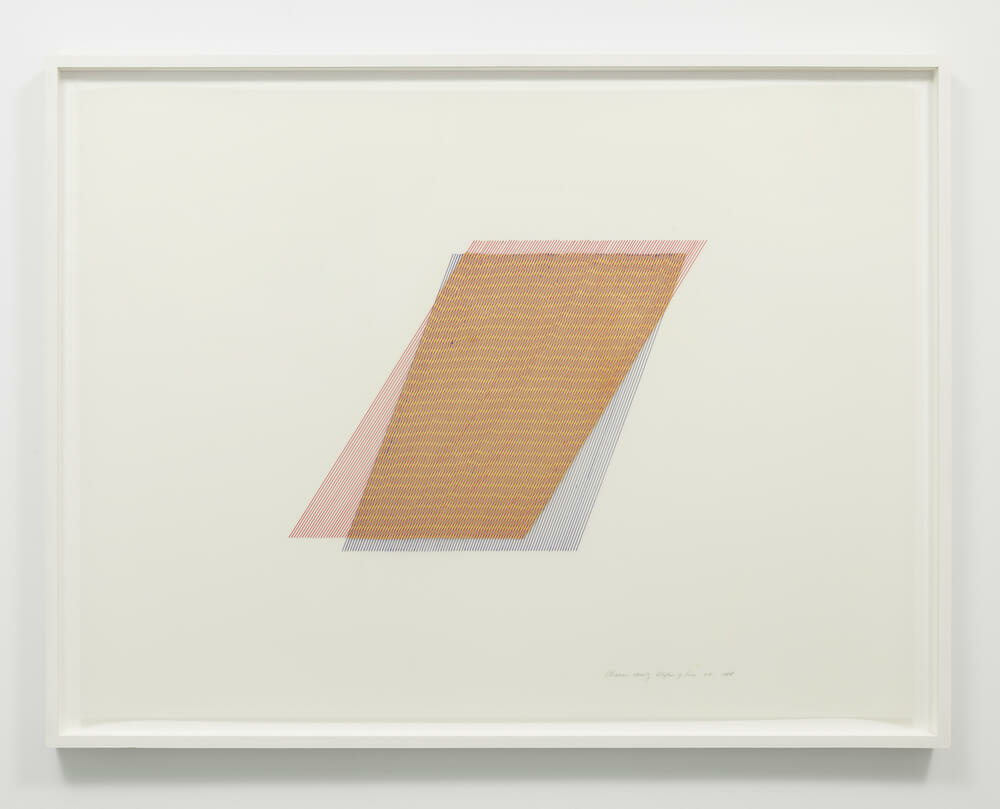 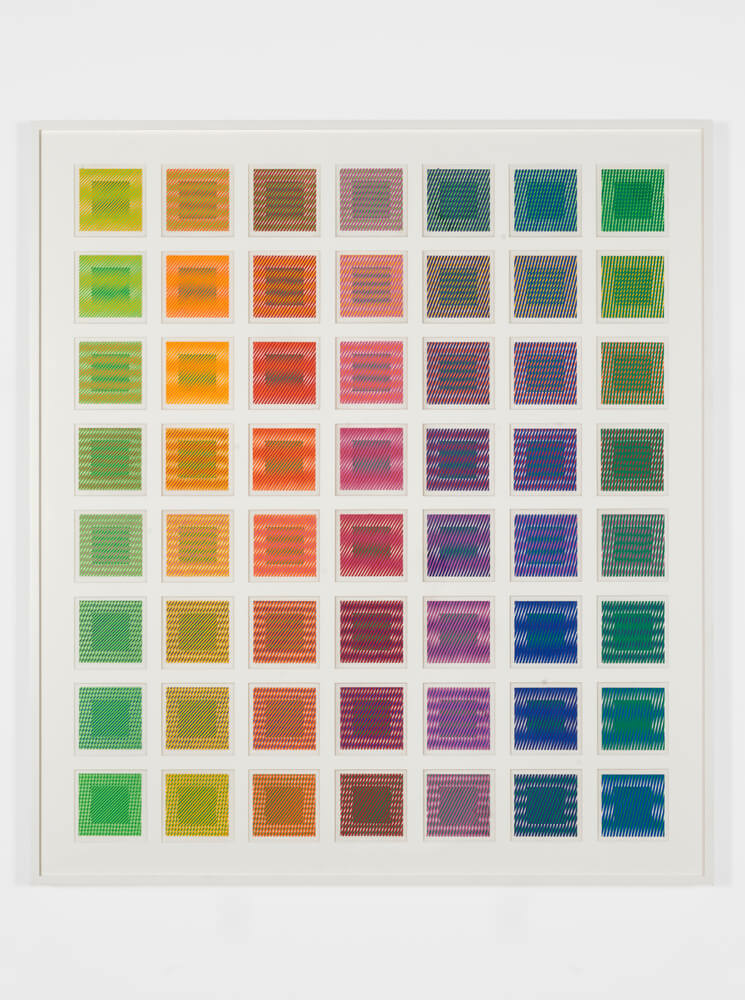 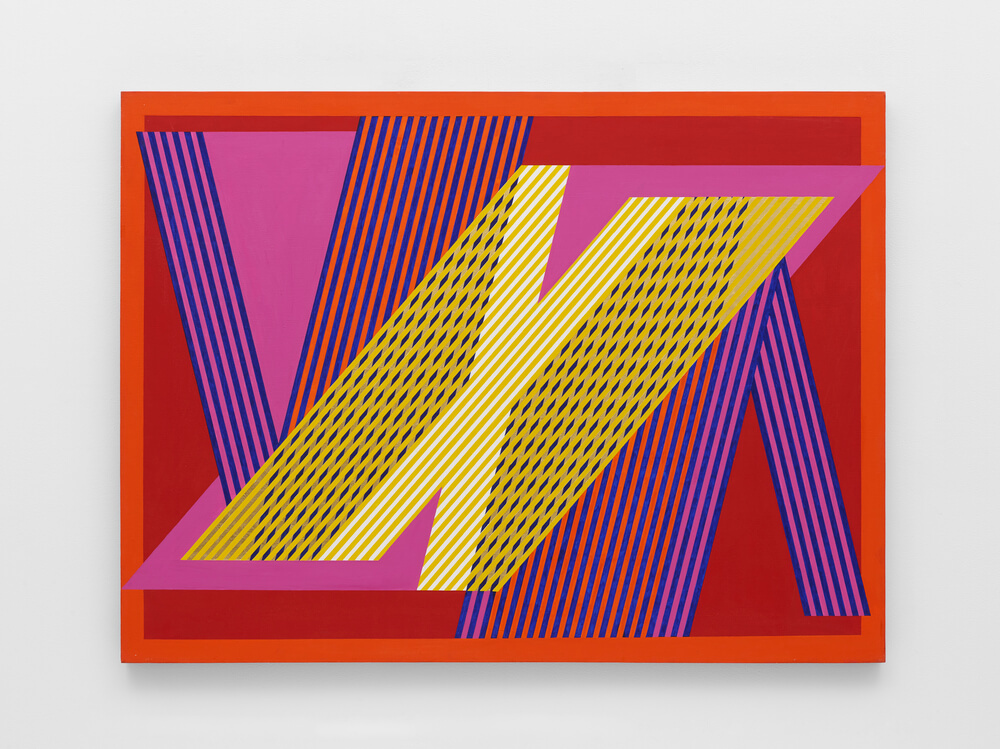 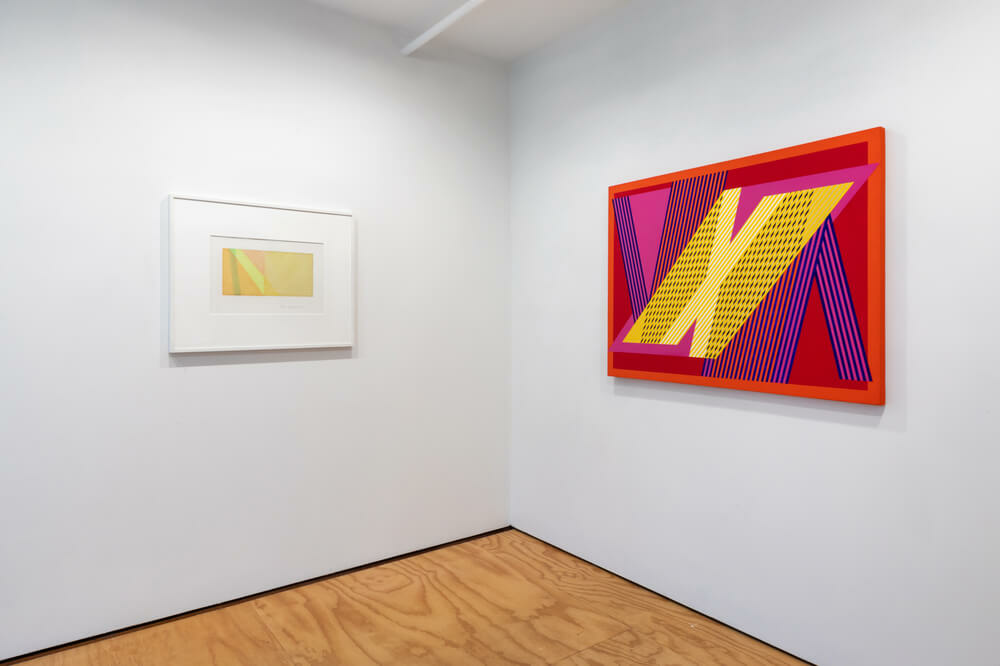 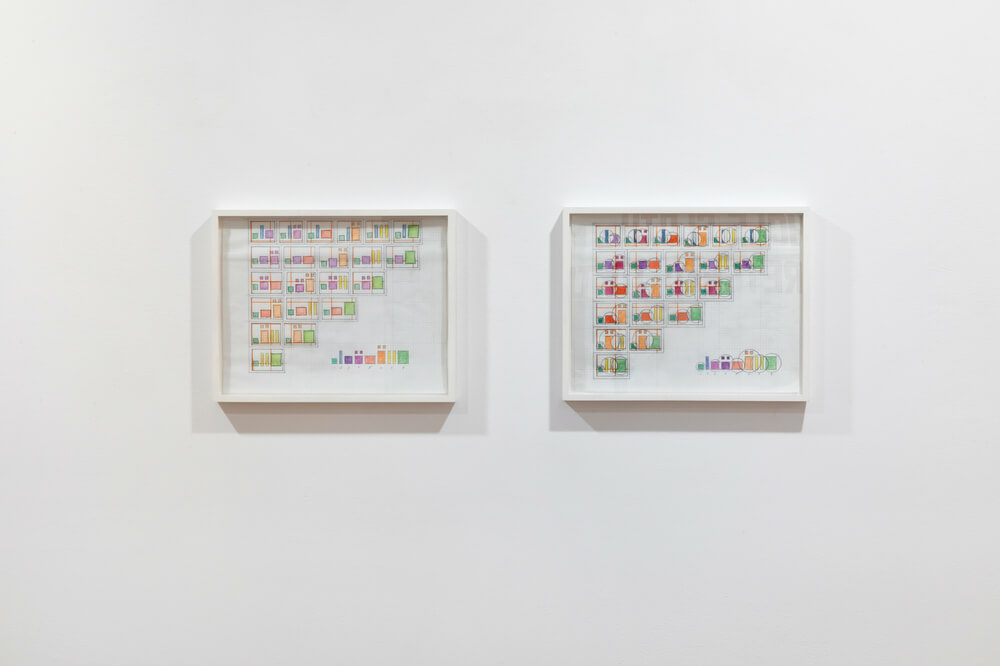 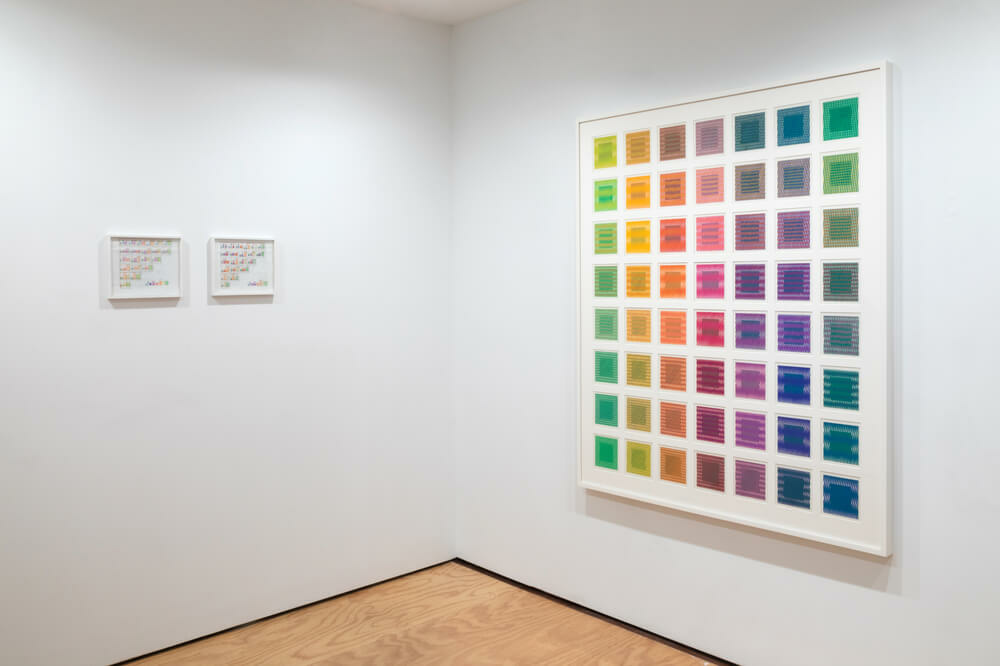 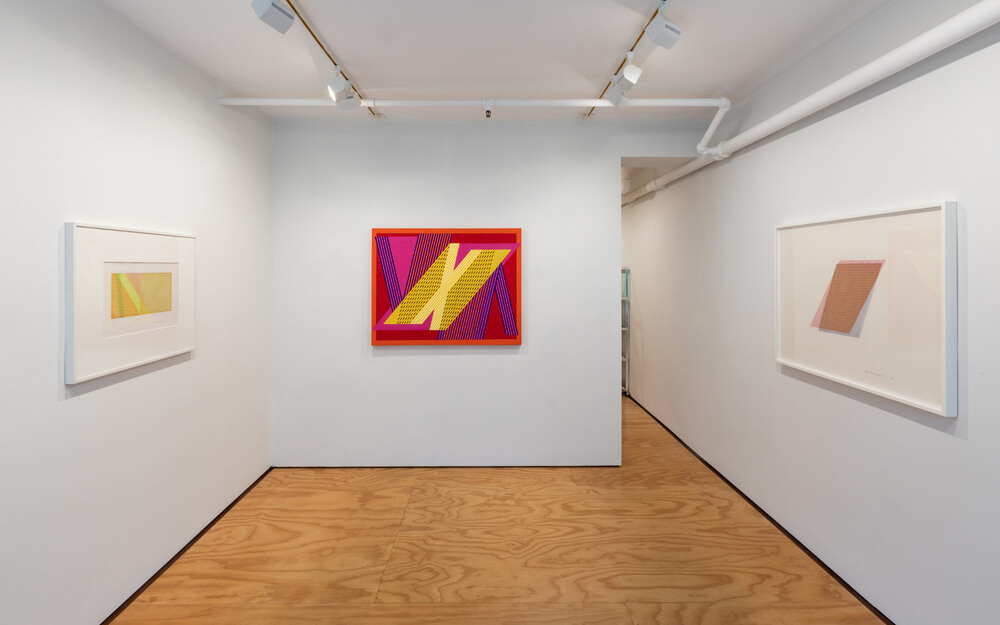