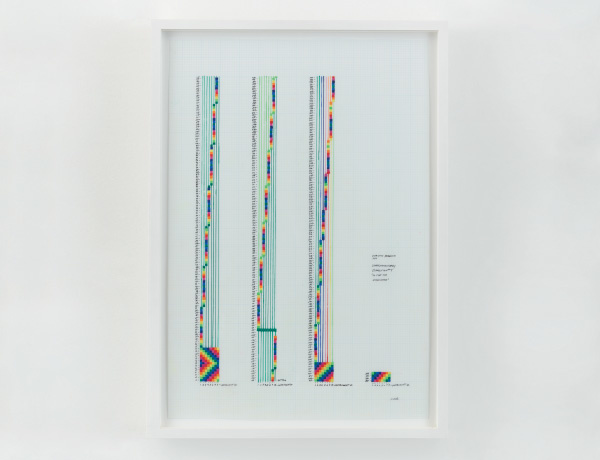 Lisson Gallery is pleased to present a selection of works from Channa Horwitz’s Sonakinatography series, the first exhibition of her work since the gallery’s recent announcement of its New York representation of the estate. Sonakinatography (Sound, Motion, Notation) is one of the artist’s earliest bodies of work out of which a deepening inquiry and the others grew.

In 1968, Channa Horwitz submitted a proposal called “Suspension of Vertical Beams Moving in Space” to the Los Angeles County Museum of Art’s Art and Technology exhibition. The proposal was for a sculpture with eight moving beams, suspended in the air by magnetism and lit at varying intensities. Dismissed from working with industry because she was a woman, her sculpture was never fabricated. LACMA did publish her proposal in the catalogue, but she was the only artist left off of the cover of exclusively male artists. This and the omission of any women artists in the exhibition spawned a feminist movement in the Los Angeles art scene, and the exhibition received a great deal of criticism. However, her attempt to graphically describe the movement of the beams with the rules and systems of eight that she developed for this proposal became the foundation for her numerous bodies of work, including her ground breaking series, Sonakinatography.

Sonakinatography was Horwitz’s visual philosophy and playful means of exploring and expressing the fourth dimension two-dimensionally. Feeling confident in her ability to compose for two and three dimensions, she set out to understand how choreographers and musical composers expressed time. “To achieve my compositions, I used motion in the form of eight energies (1/8 inch squares) which moved in a circularly sequential, numbered, logical manner. I created visual compositions by playing different number games”. “I devised a system that would allow me to see time visually”.

“I chose a graph as the basis for the visual description of time. I gave the graph a value: each square became one beat or pulse in time. I chose to use eight entities, that I named "instruments"… With eight instruments, each having a duration in time equal to its number, I proceeded to create compositions".

Along with corresponding to a beat in time, each of the eight numbers correspond to movement, and can represent an instrument, dance movement, shape, colour, sound, light or word. When completed, they are not only standalone graphic expressions of time, movement, and space, but can also function as visual scores and instructions for what has been and can be expressed through different mediums.

By leaving open the freedom to interpret through a choice of different mediums and their possibilities, Horwitz has influenced generations of sound, music, movement, dance, light and animation artists. She summarised the impact of the series and its role as a kind of common language: “Sonakinatography breaks down the barriers between the arts through the use of a simple language that can be applied to each art in a different way”. 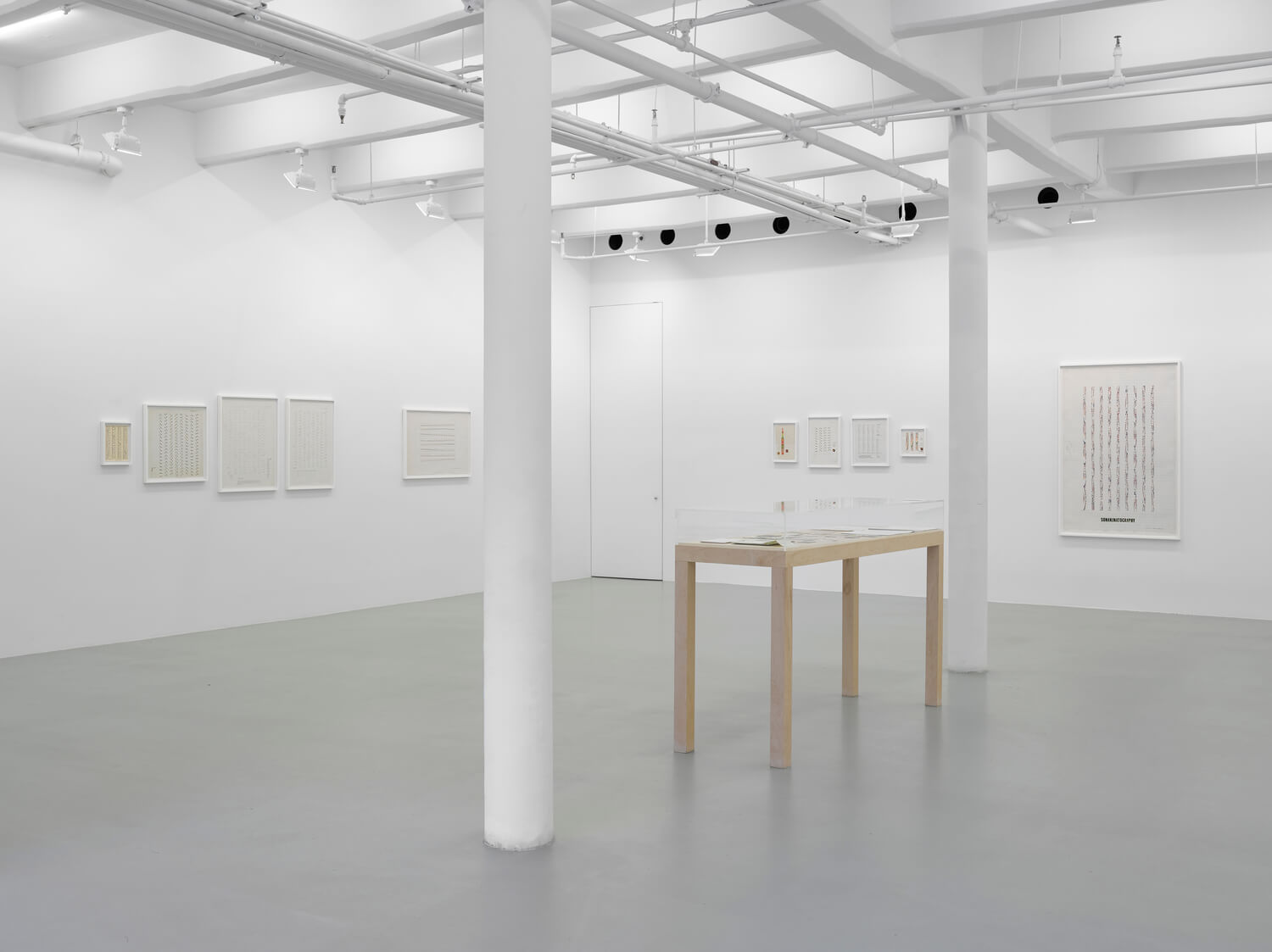 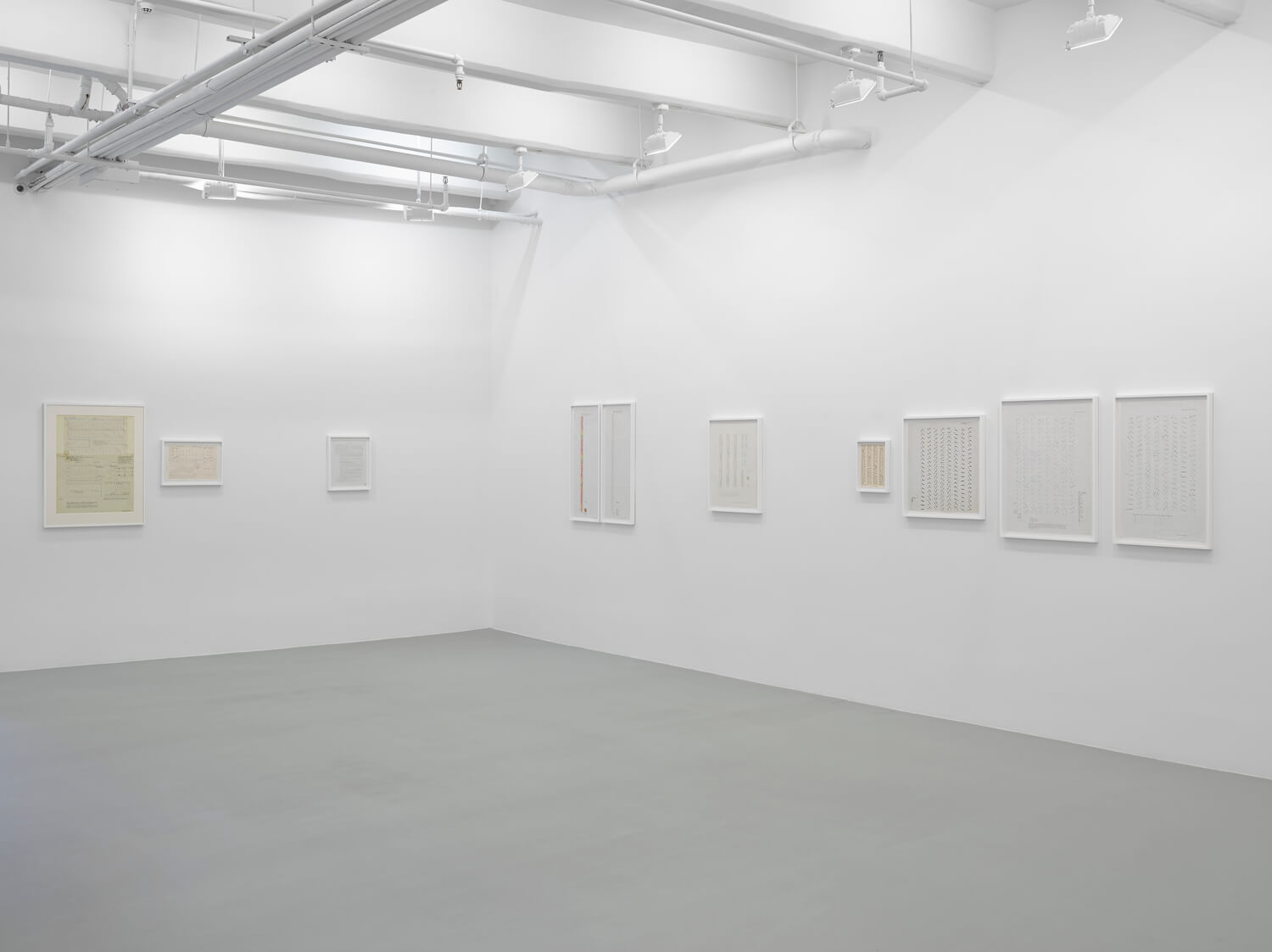 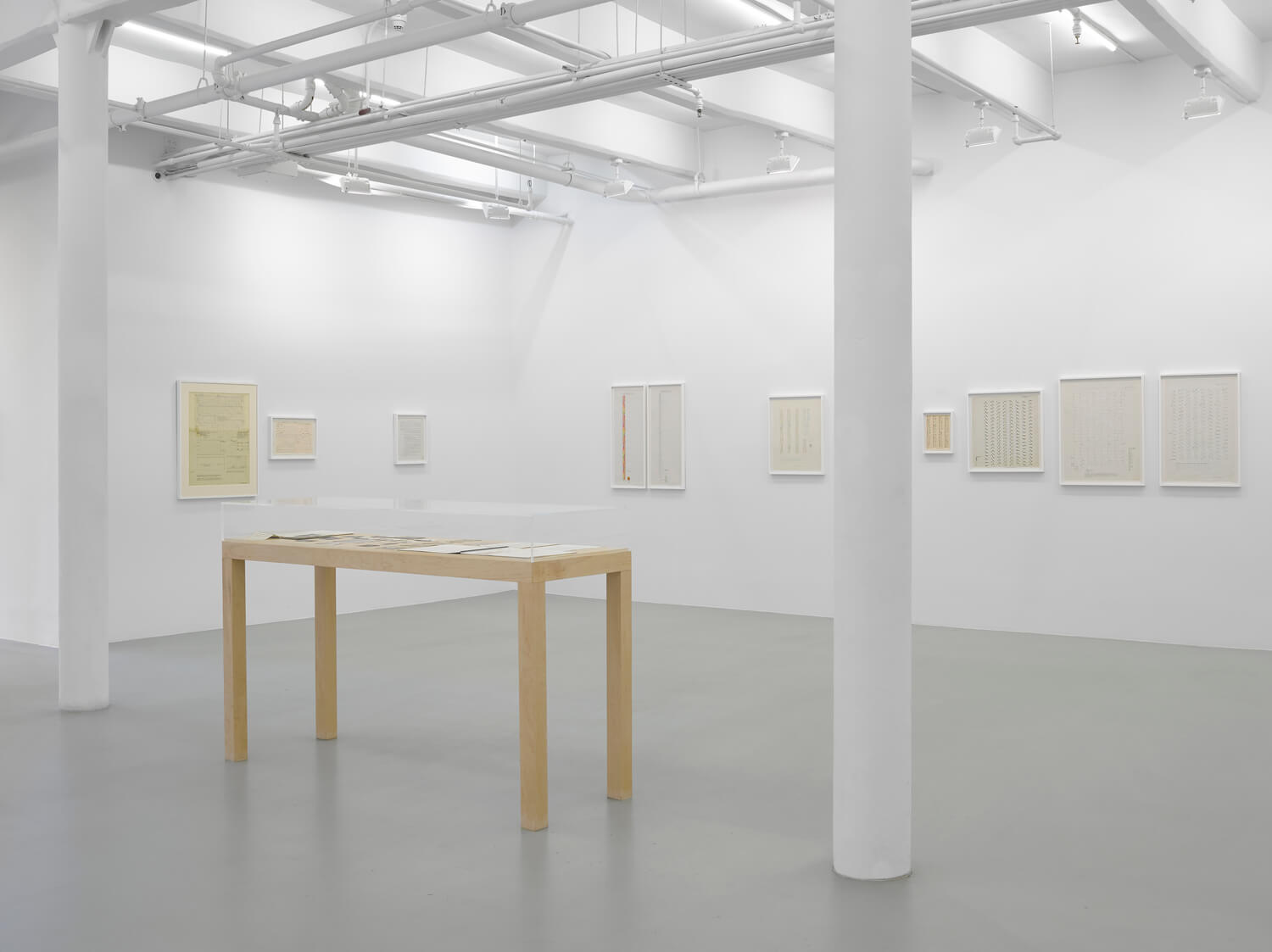 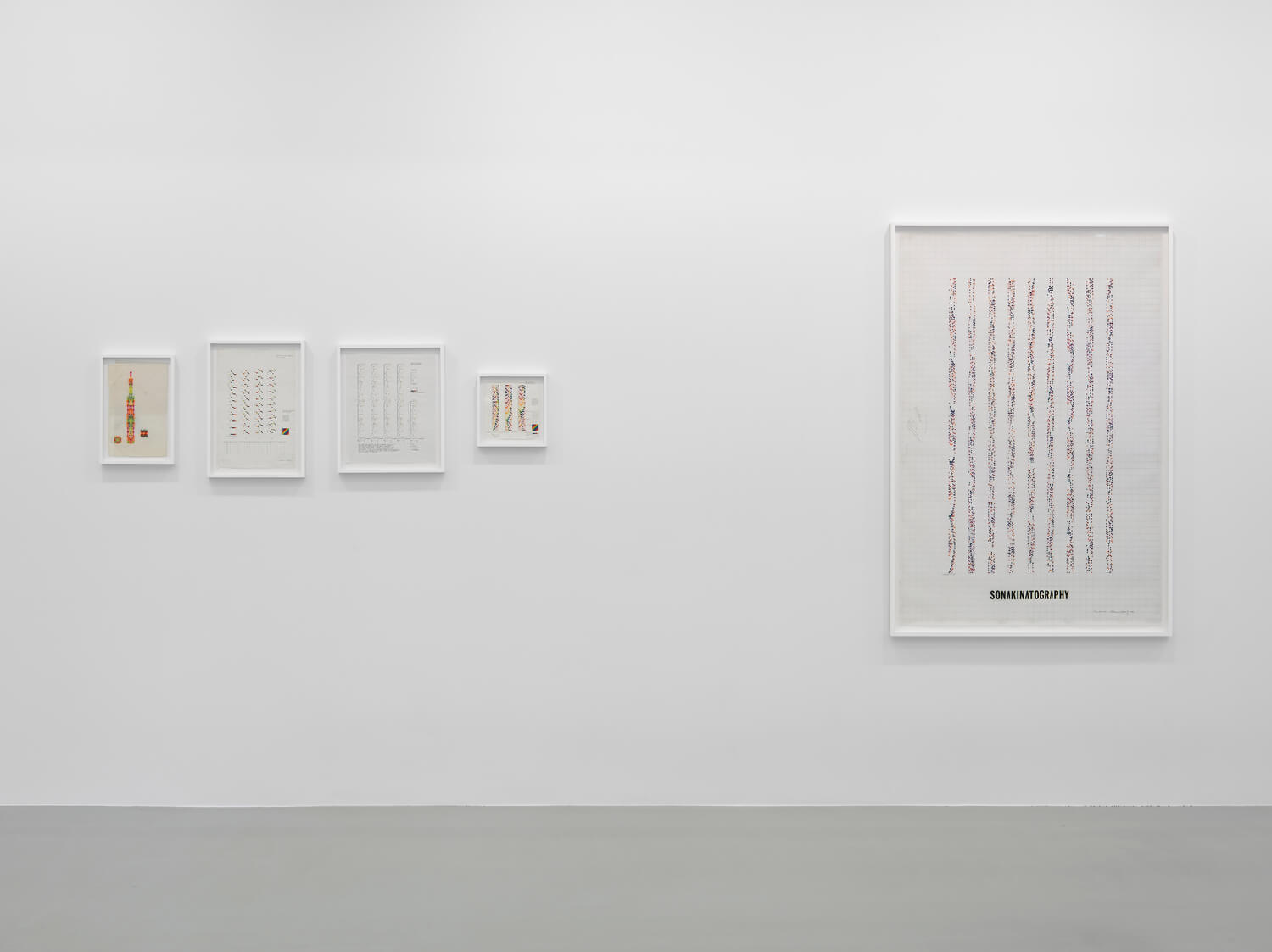 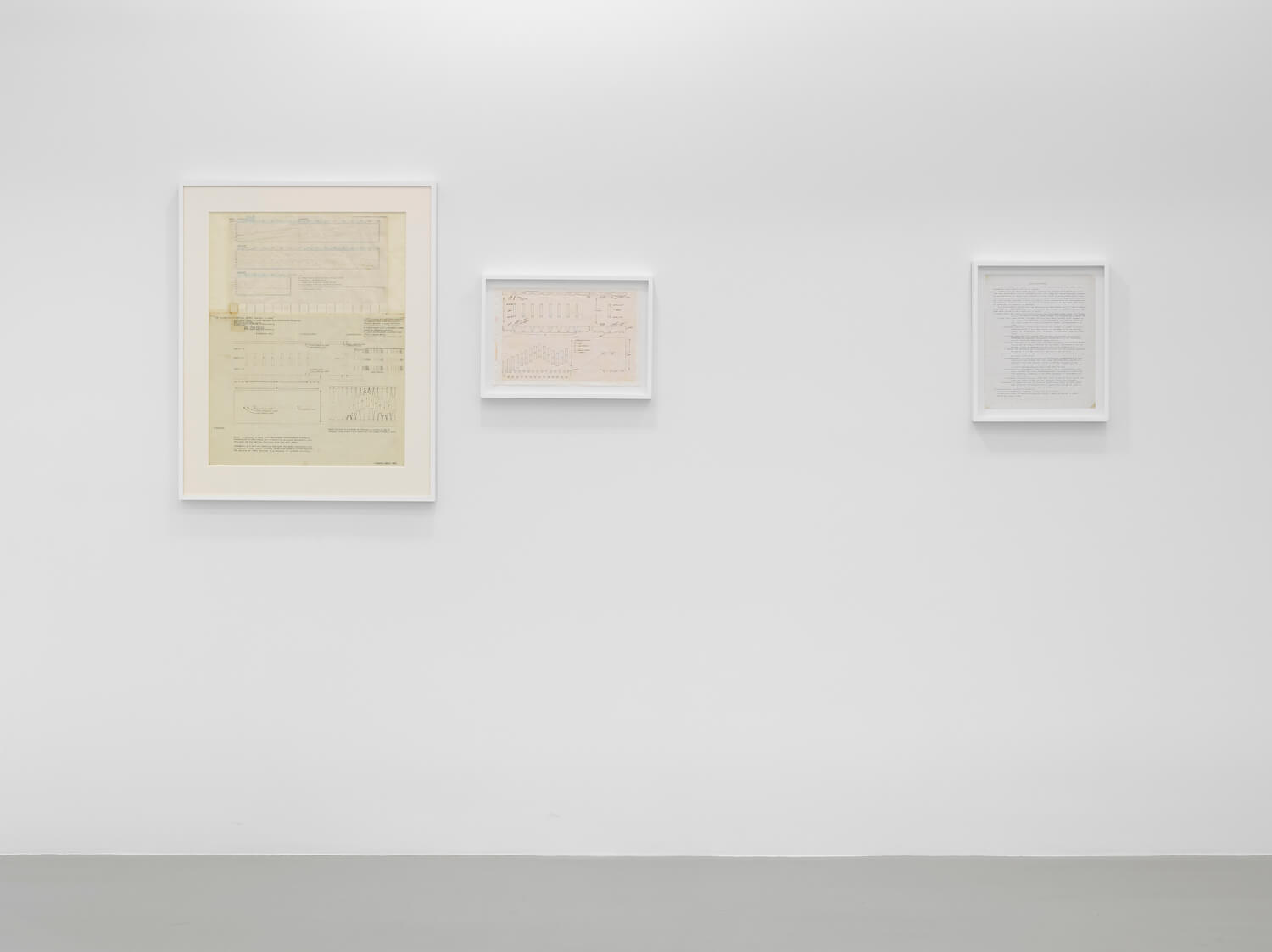 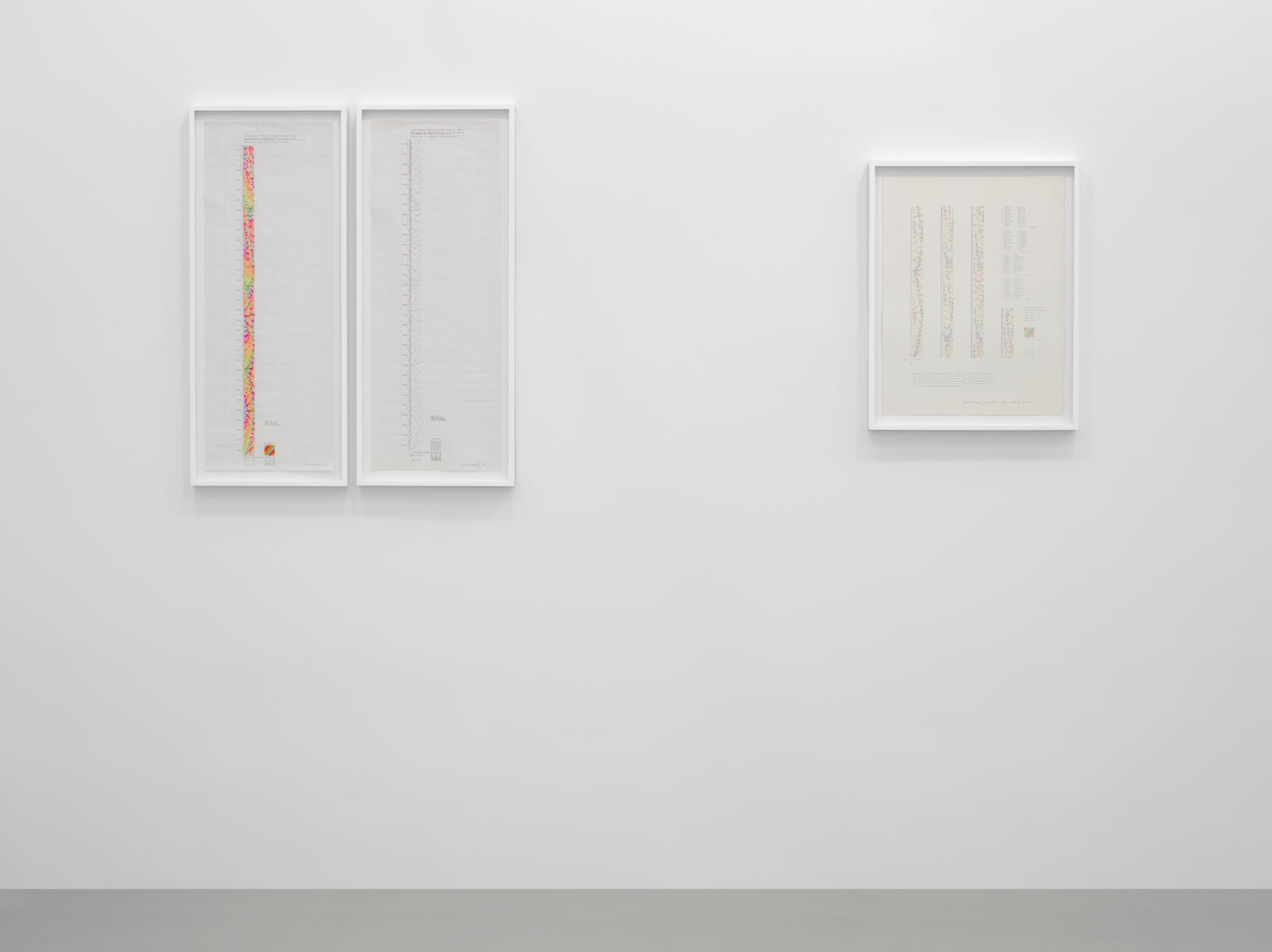 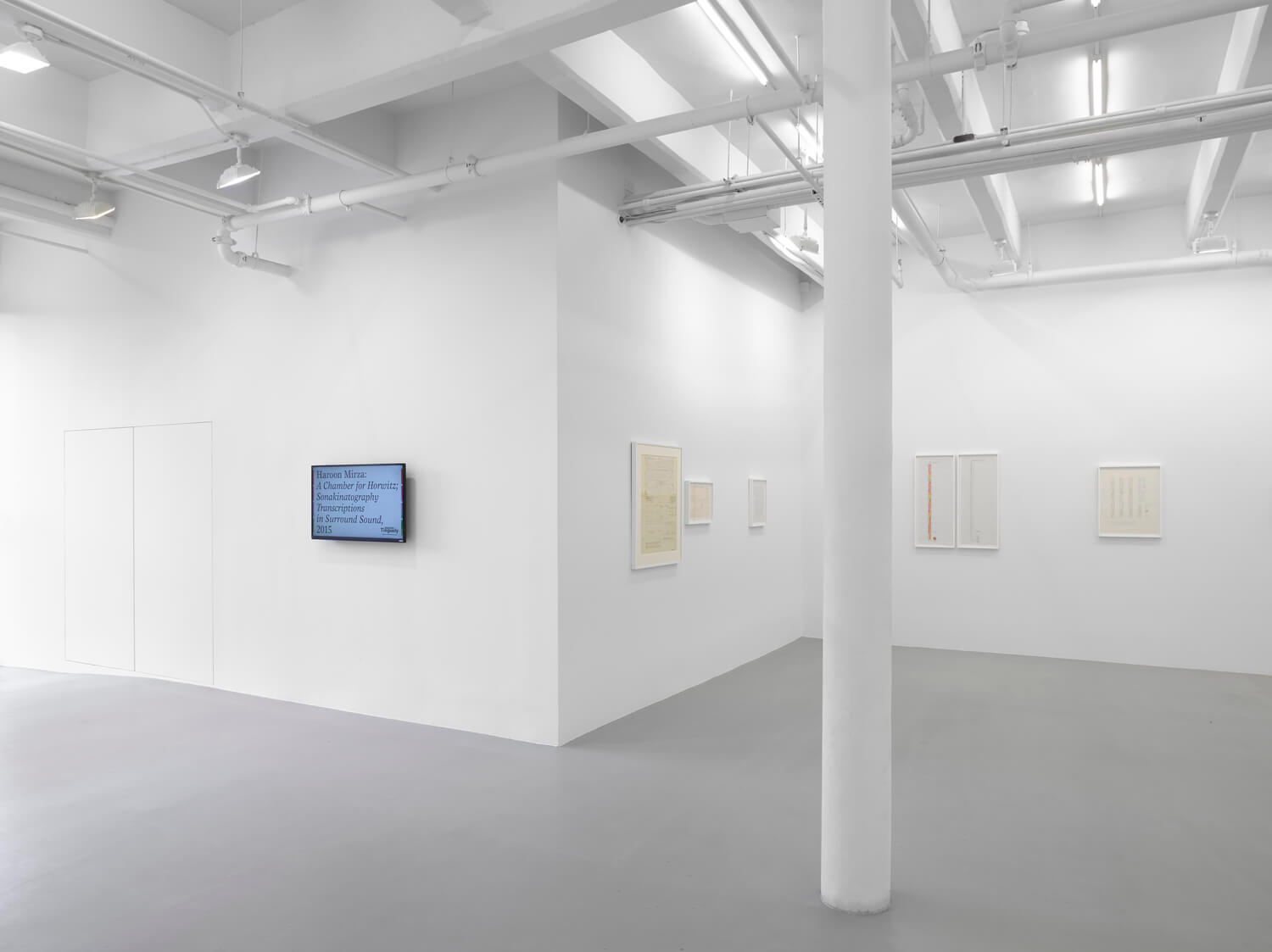 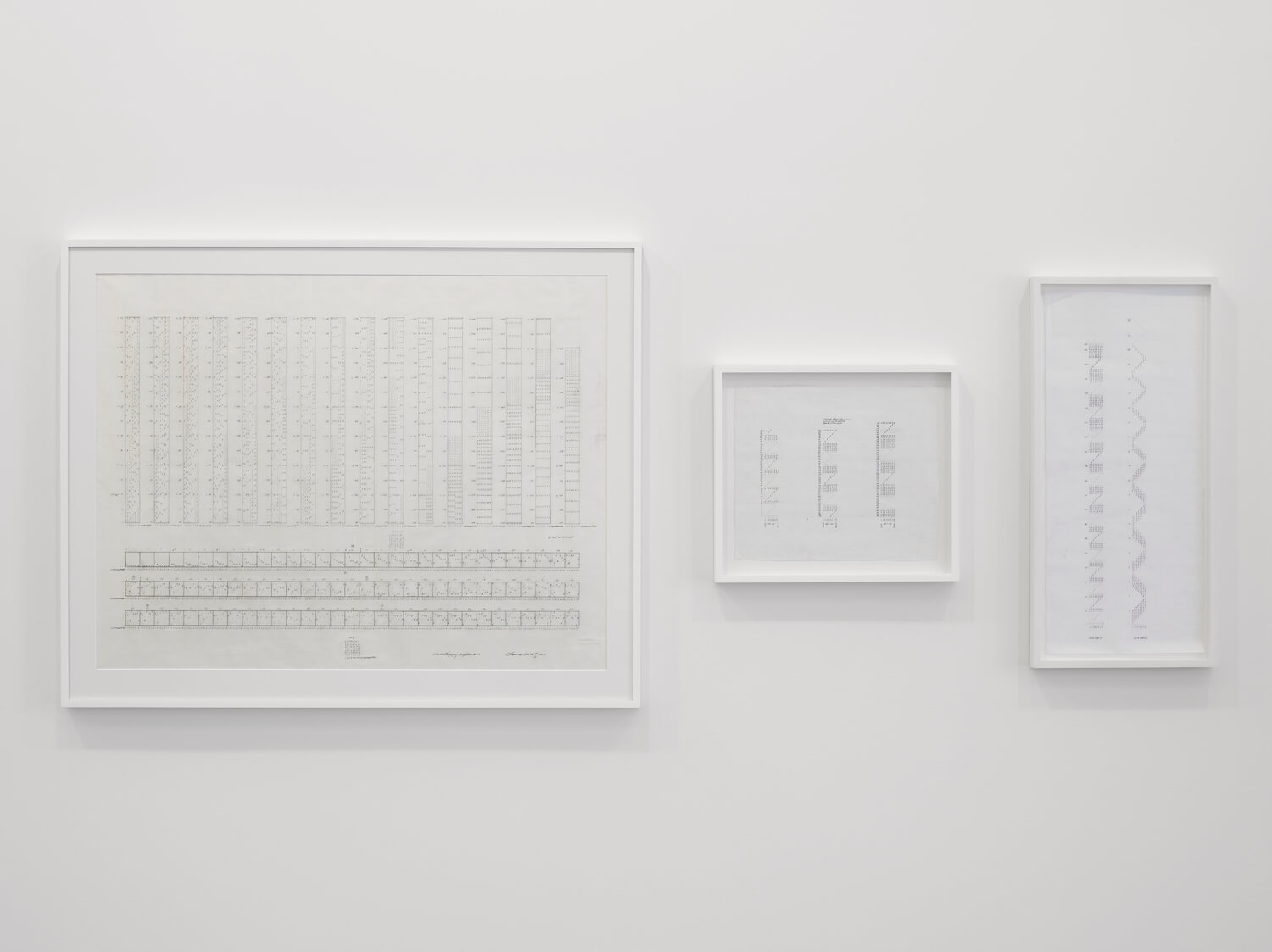 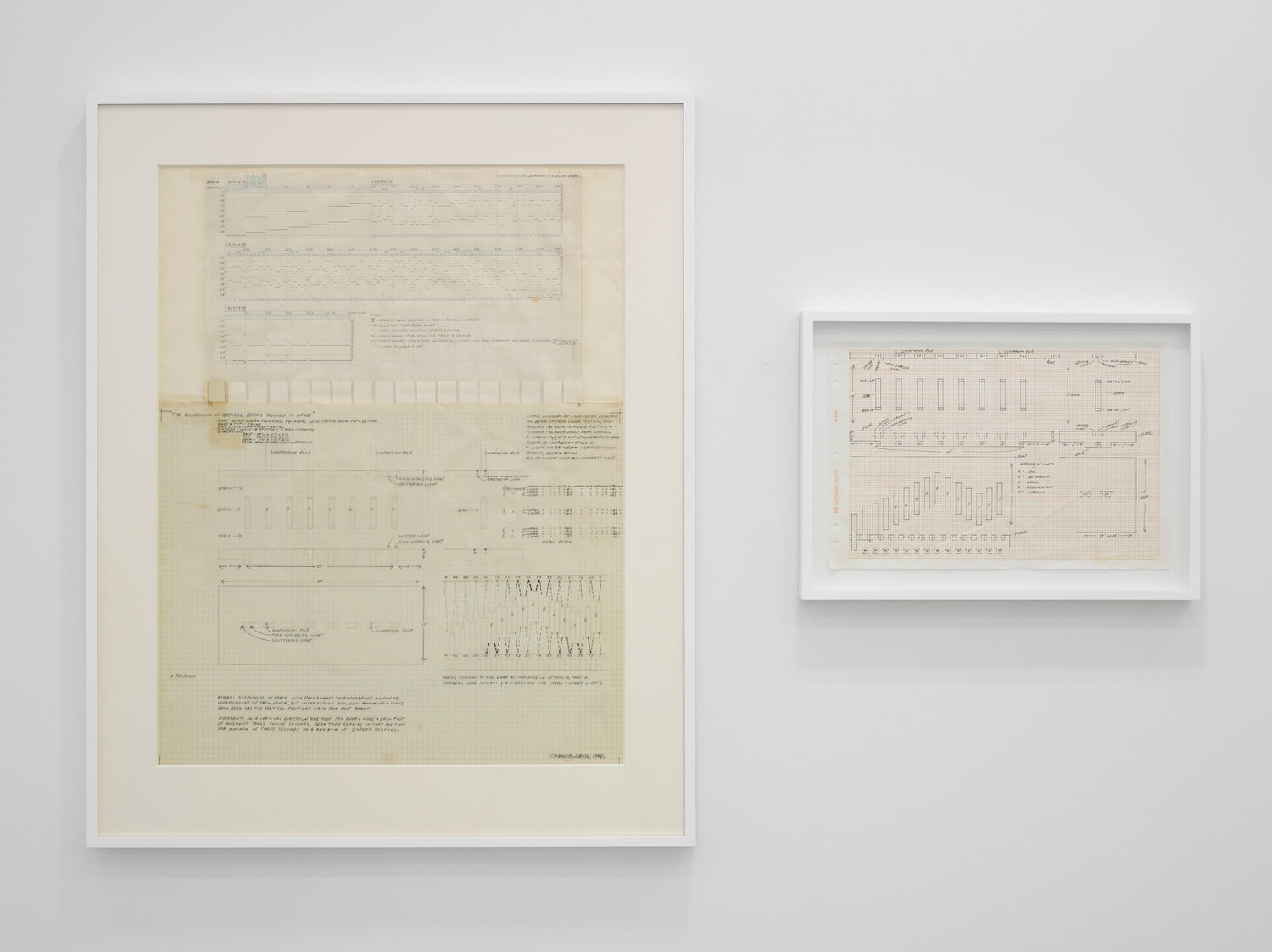 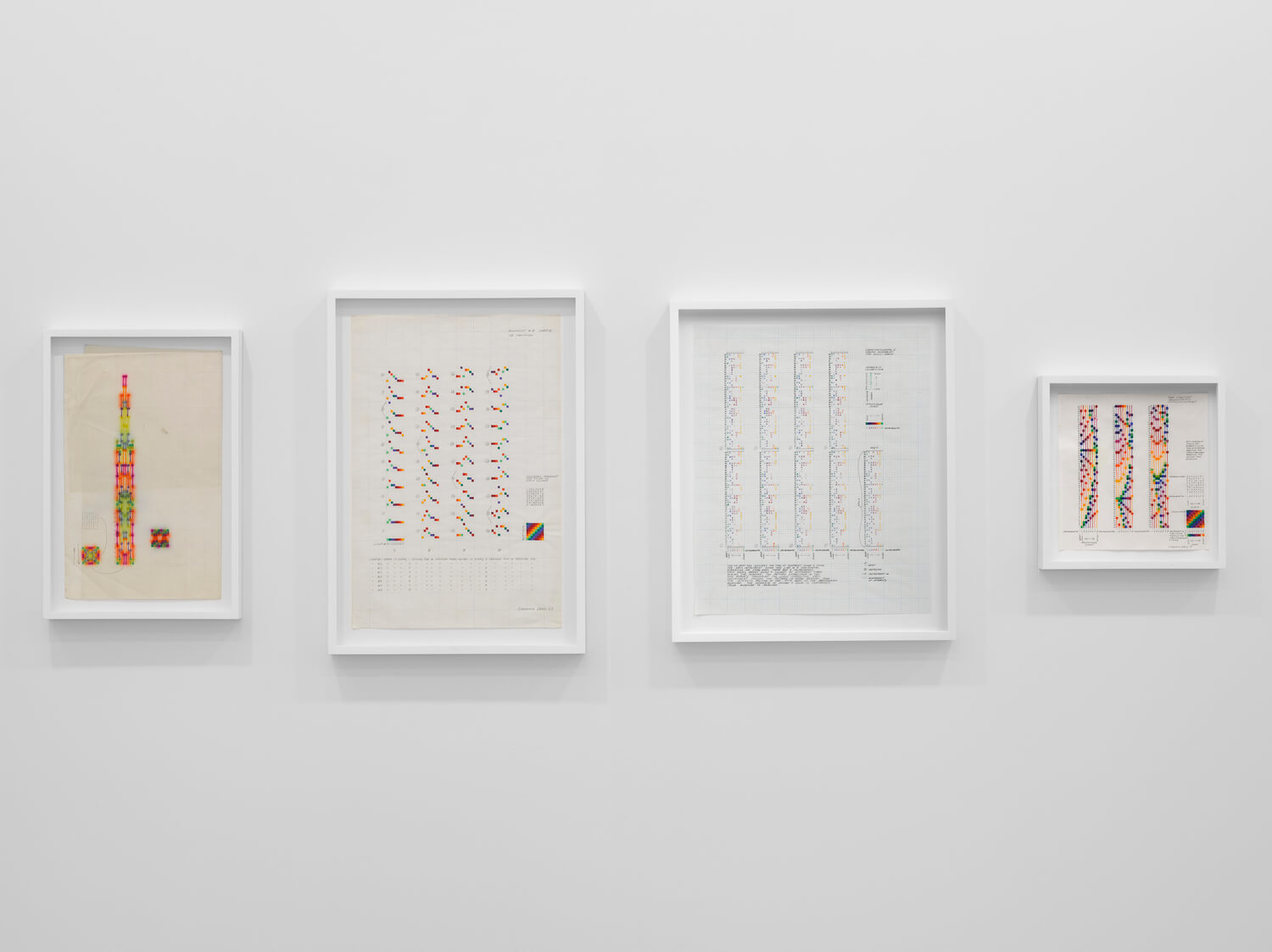 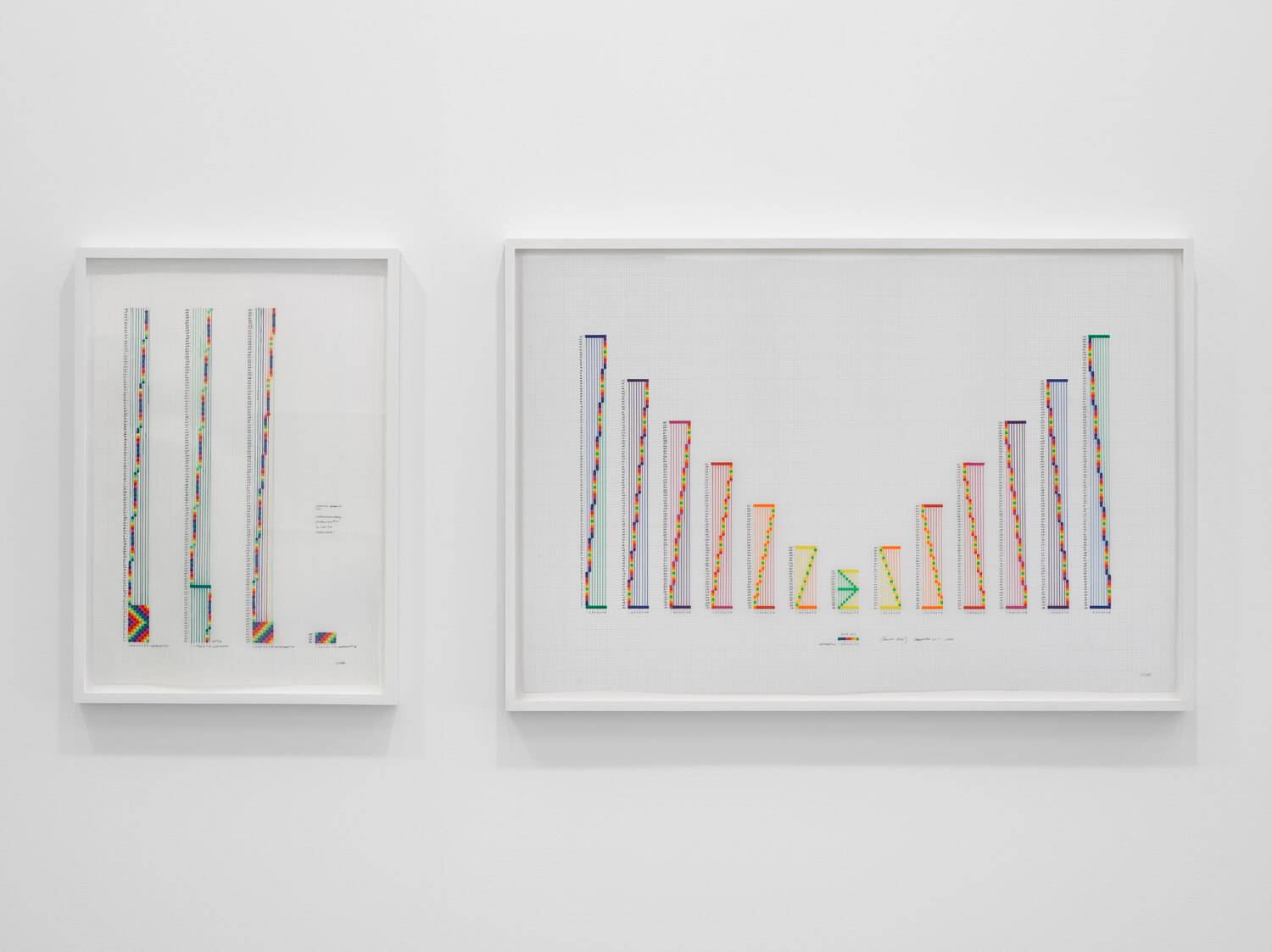 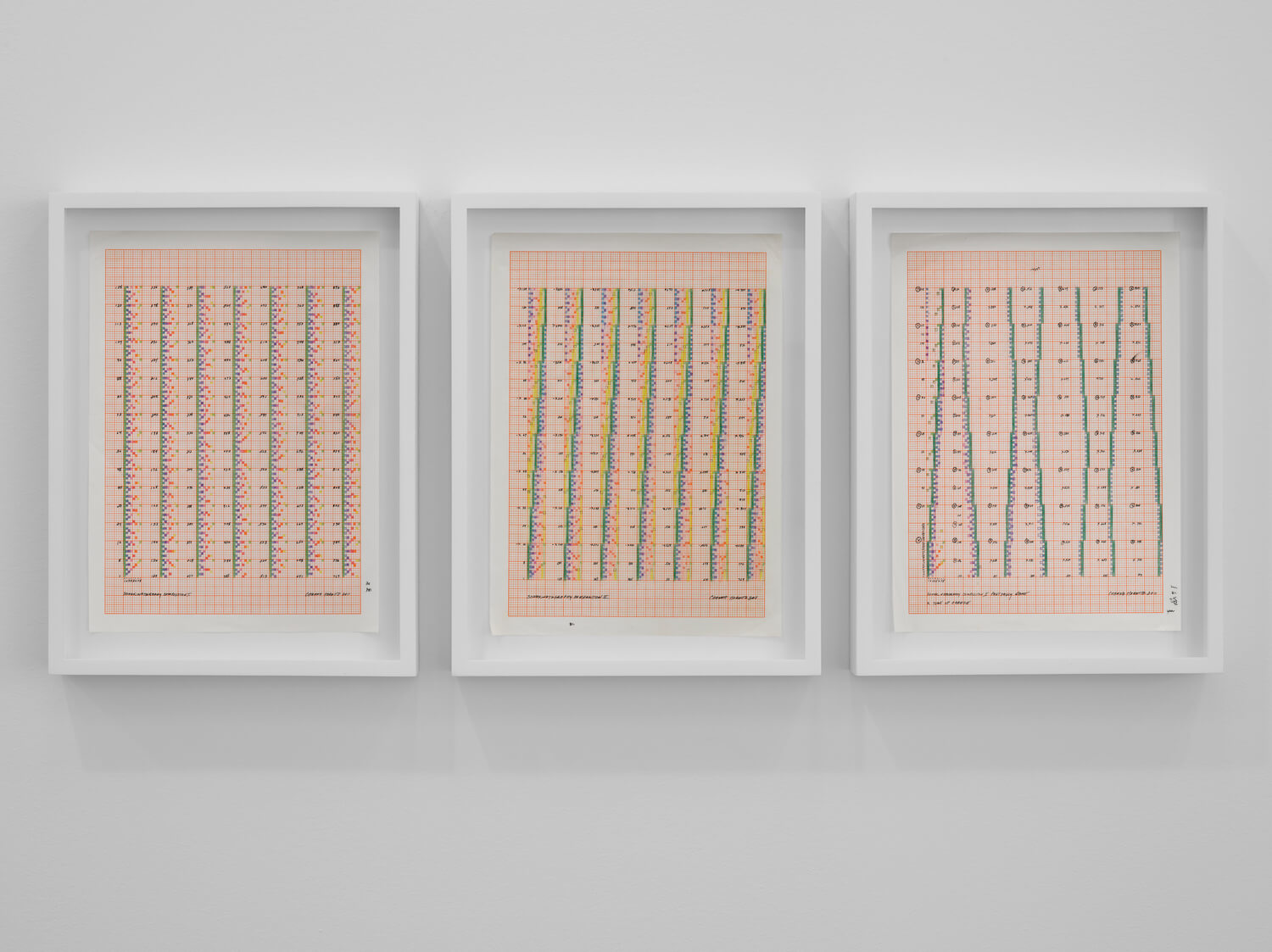 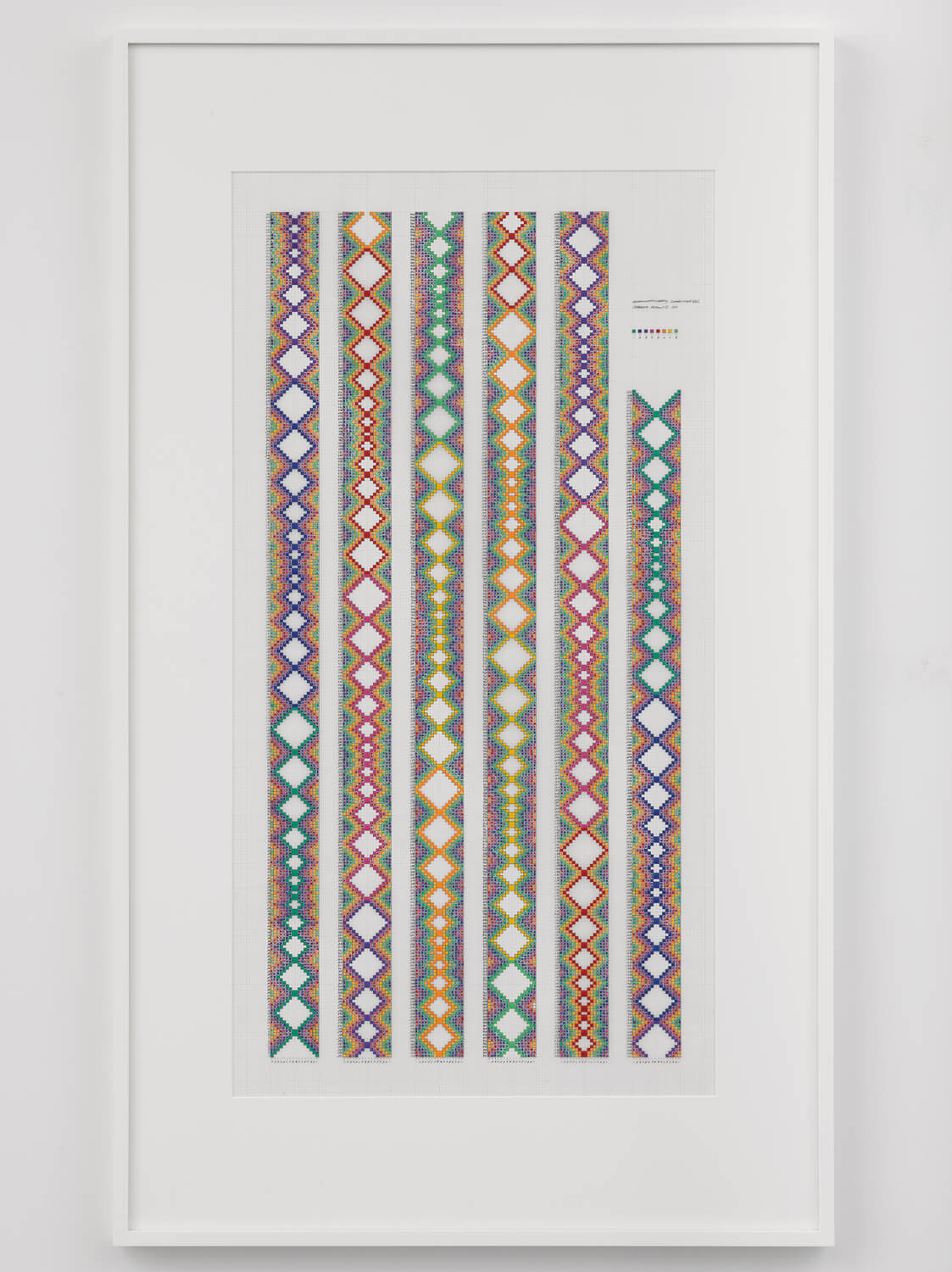