Conceptual artist Ceal Floyer is celebrated for her deft manoeuvres in everyday situations, testing the slippage between function and implication, the literal and the imagined. Working in film and installation, she reconfigures familiar objects as sources of surprise and humour. In Light (1994), for example, a solitary unconnected bulb is lit up from four sides by slide projectors; in Hammer and Nail (2018), stock footage of a nail being hammered is edited so that the footage rises with each blow, the frame of the film and wood plank coming up to meet the hammer. Such adjustments in usage draw on an acute sense of the absurd, with an economy of language that makes a powerful argument for beauty in the detail. Viewers are nudged to double take, and on closer inspection, recognise a sparse kind of poetry. Floyer’s clarity of thought and the elegantly concise presentation of her ideas resonate through all areas of her practice. The deceptive simplicity of the work is informed by Floyer’s particular sense of humour and an awareness of the absurd. Using double-takes and shifting points of view, Floyer forces the viewer to renegotiate their perception of the world. 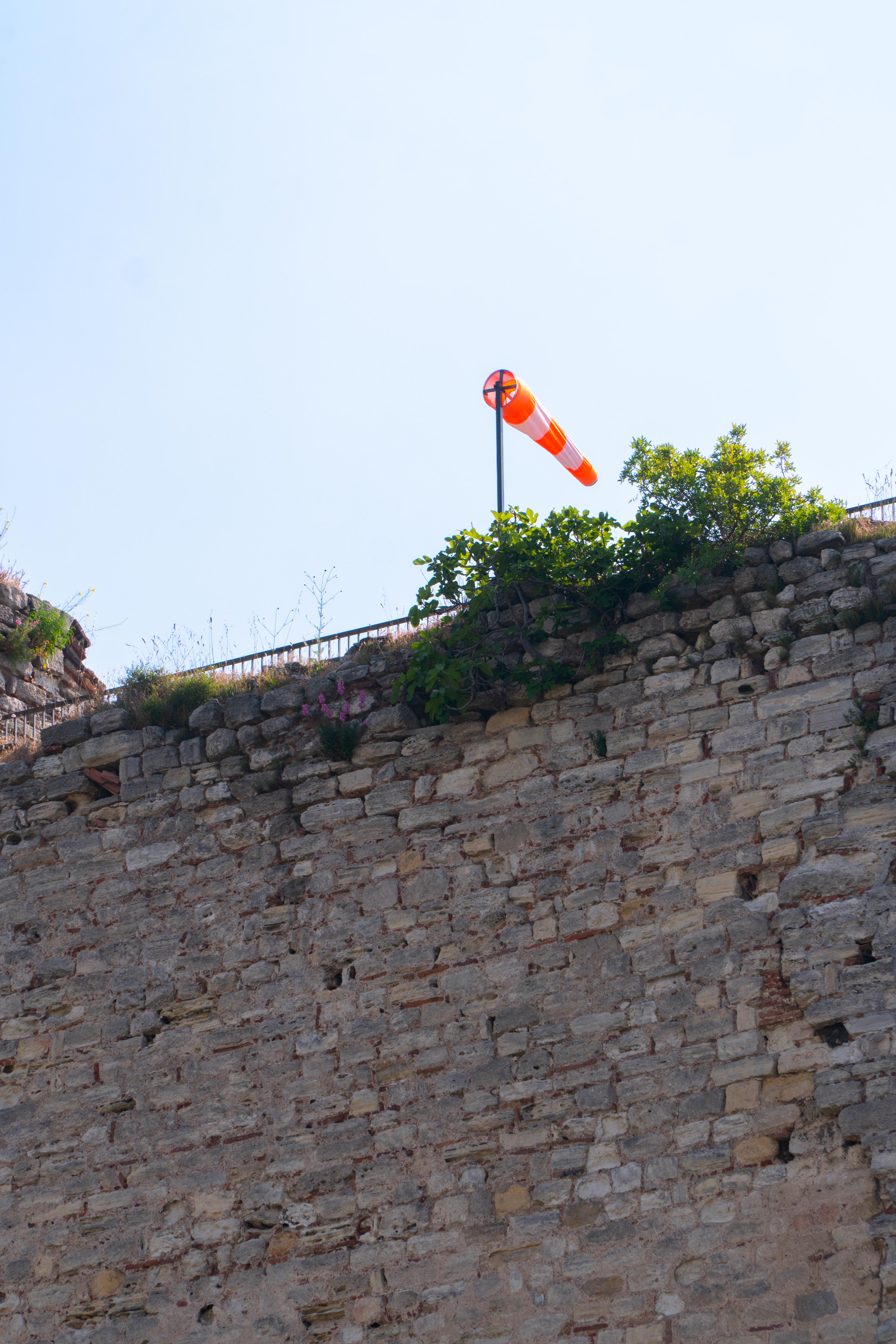 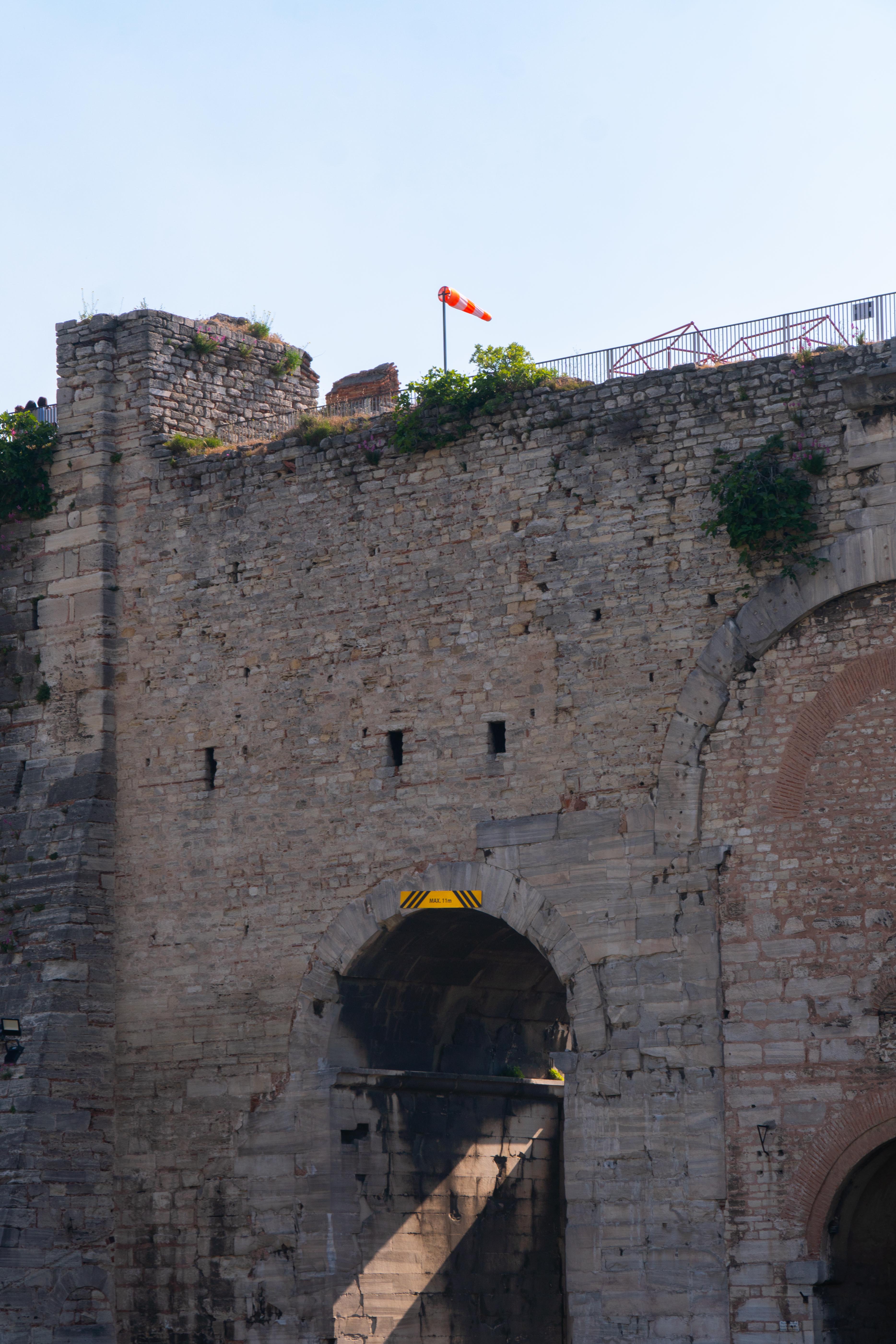 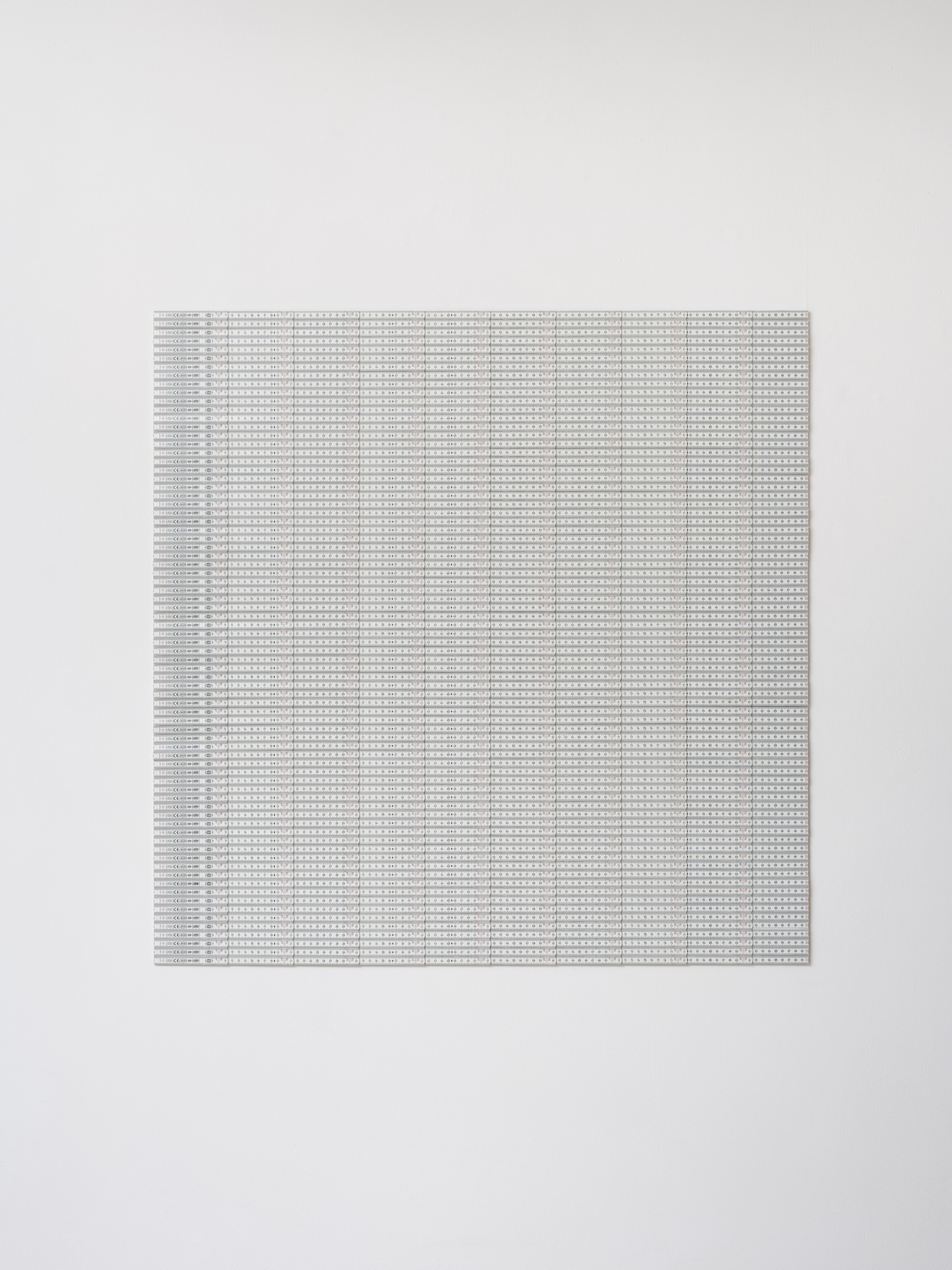 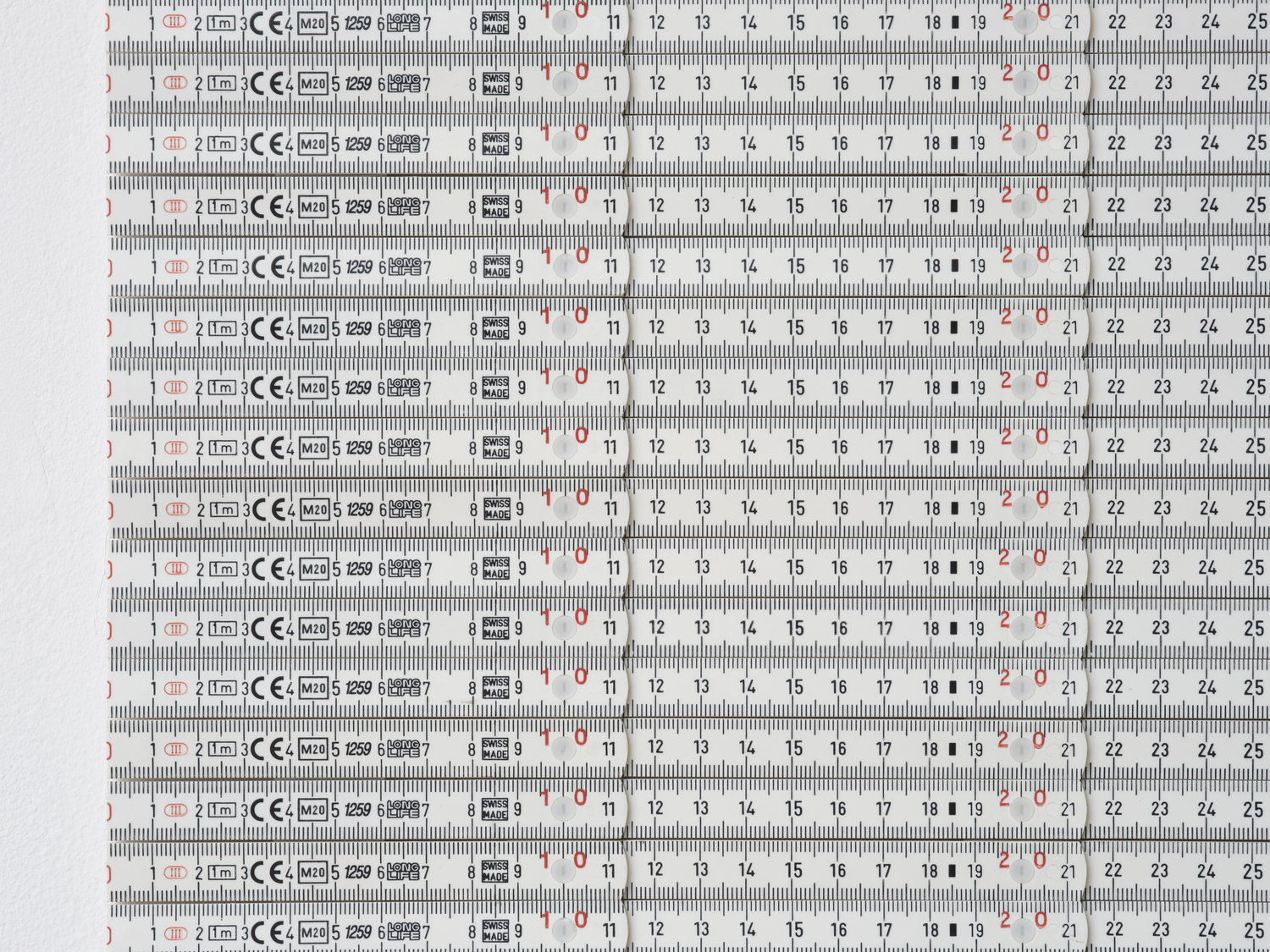 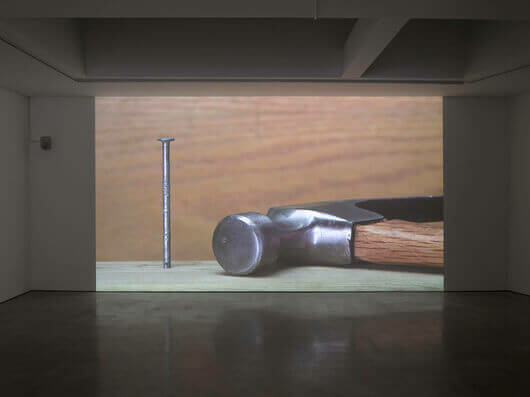 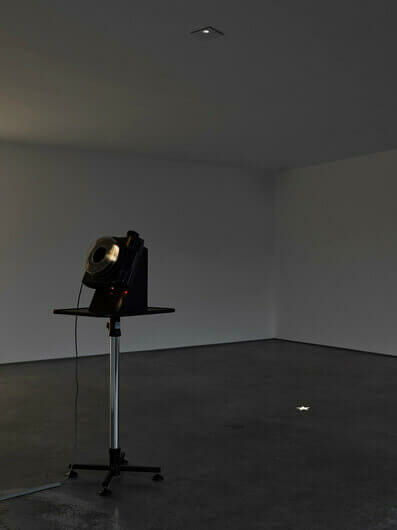 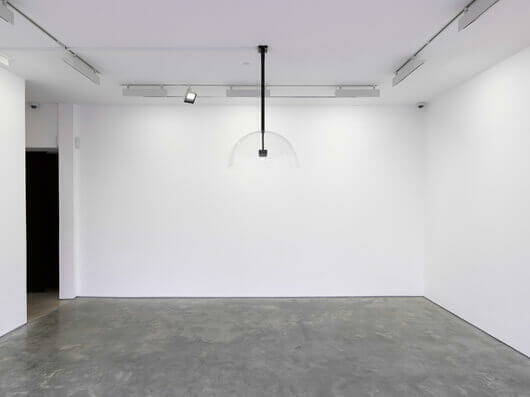 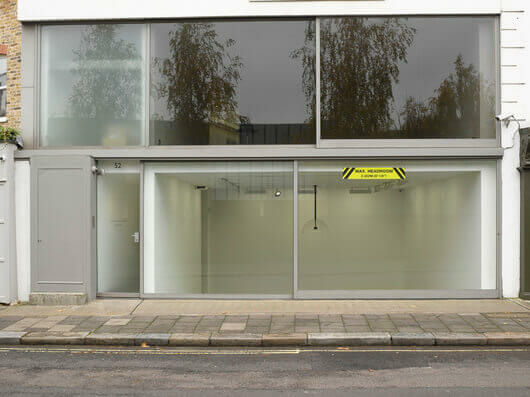 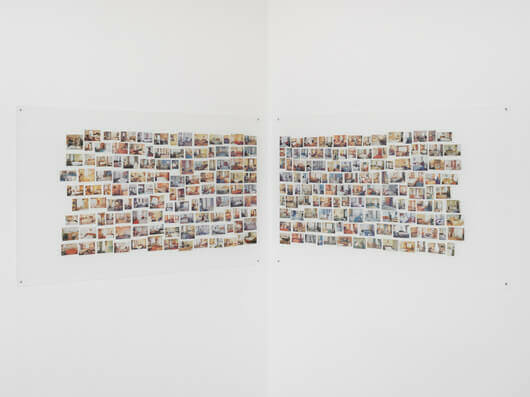 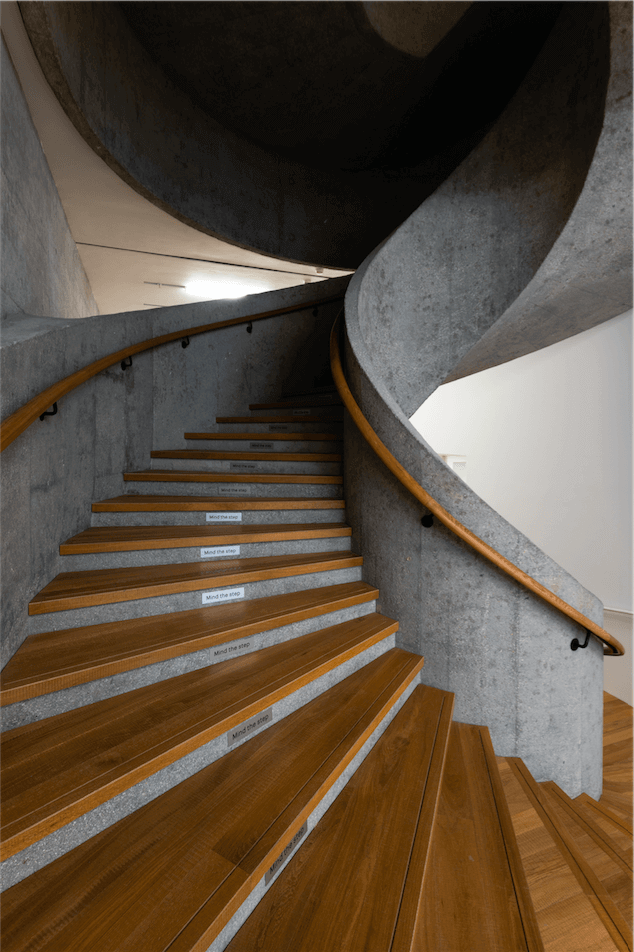 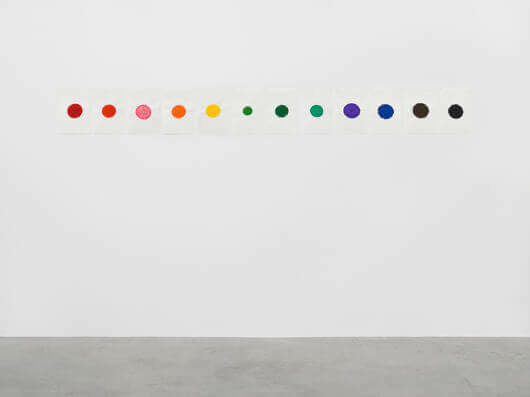 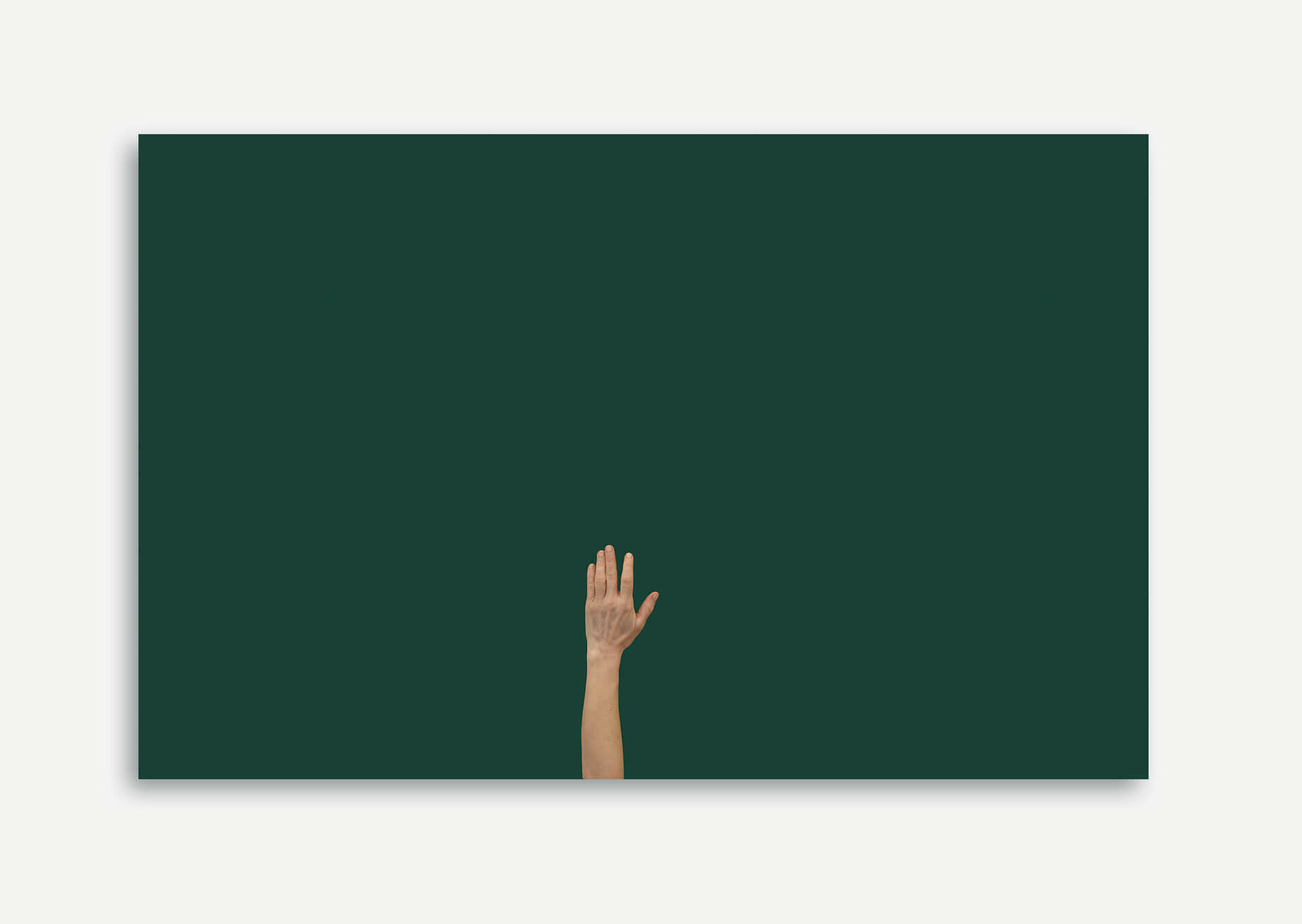 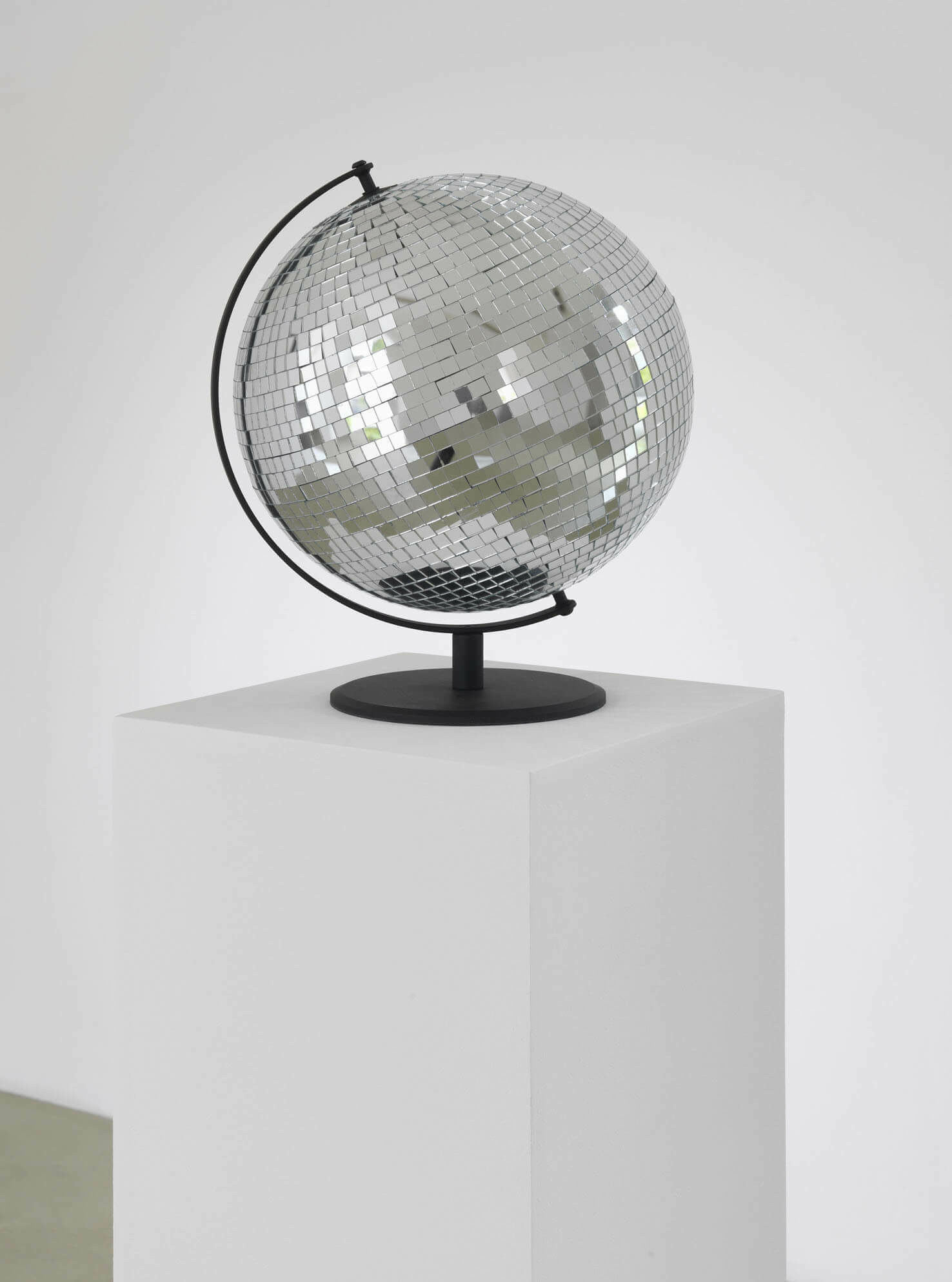 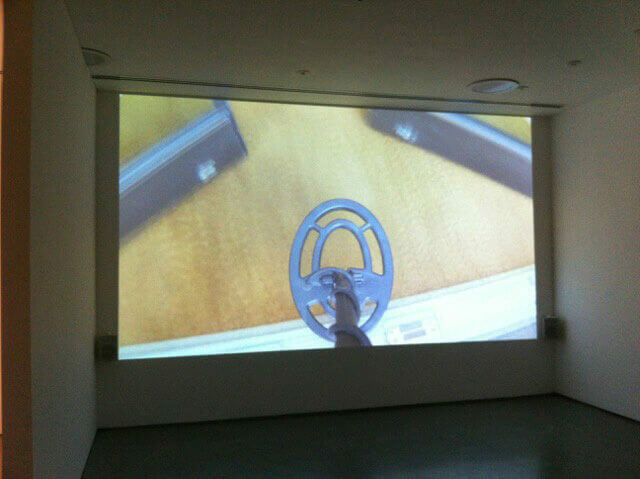 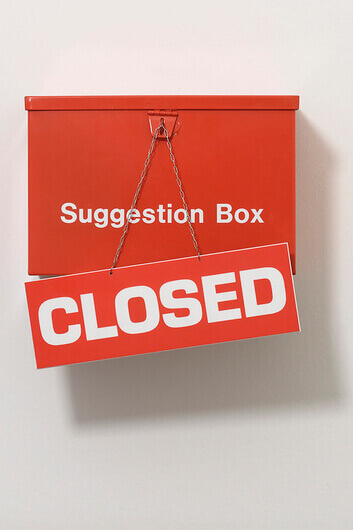 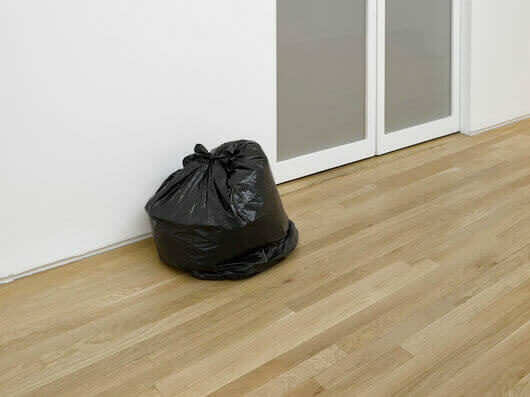 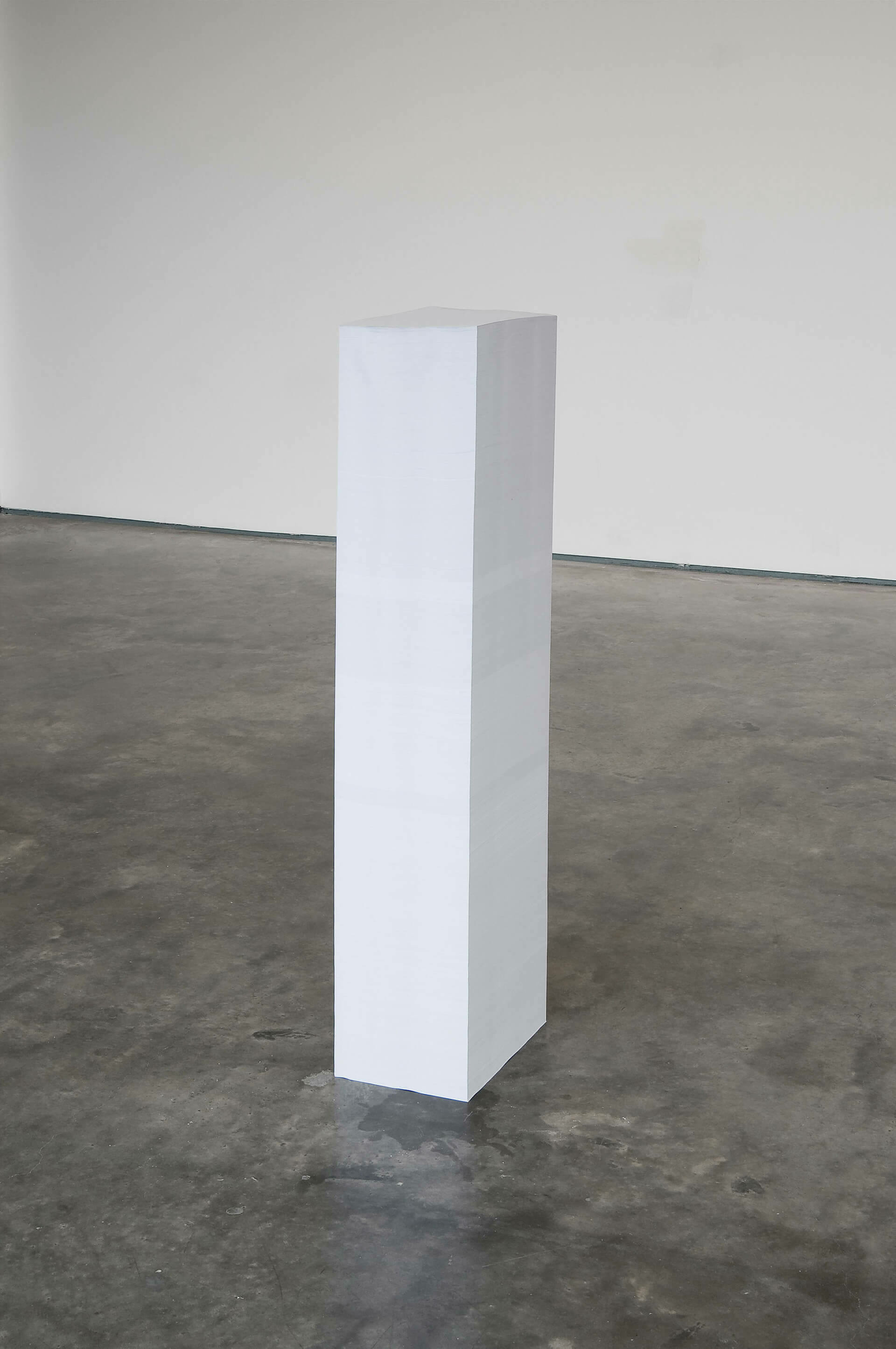 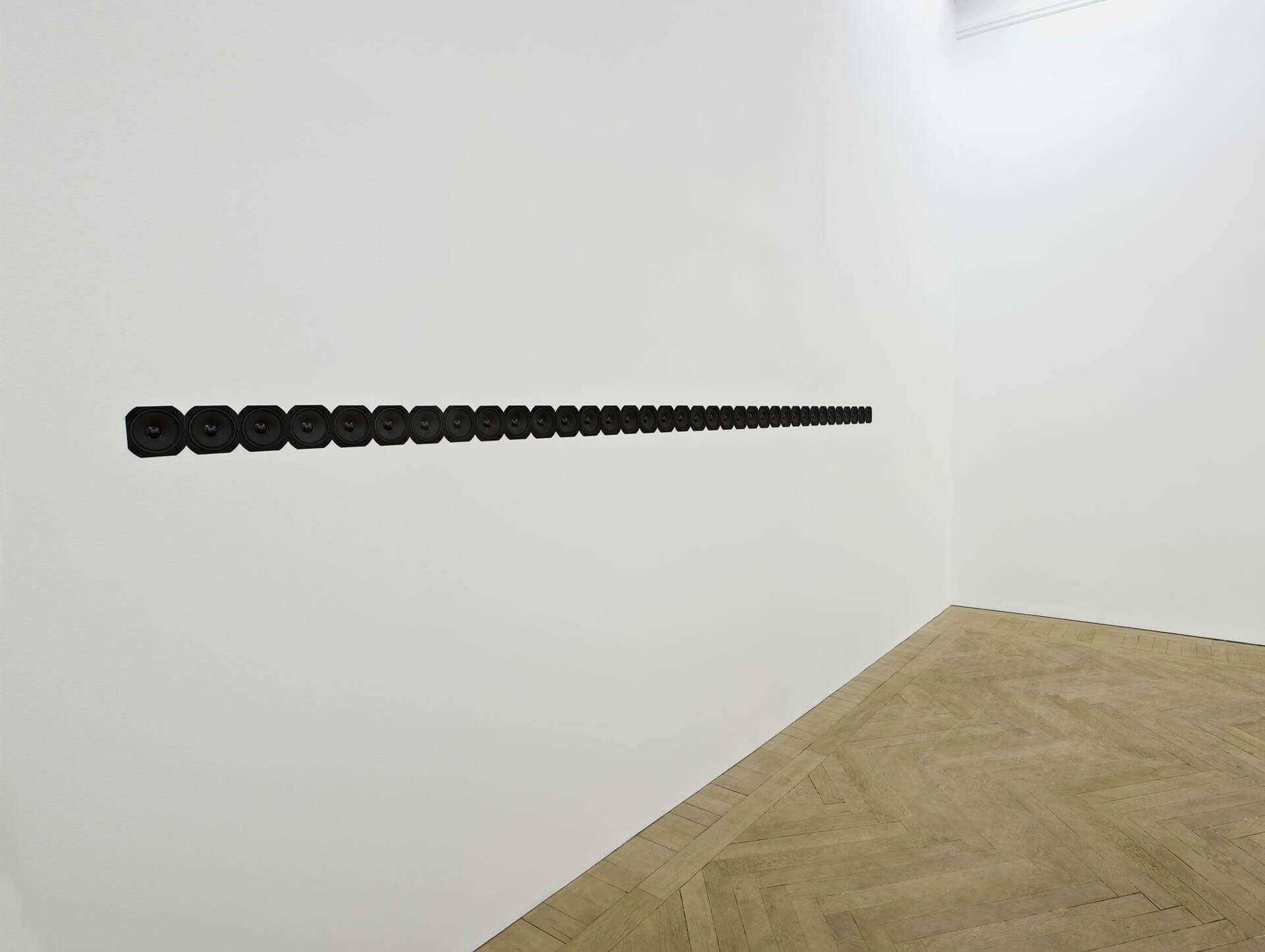 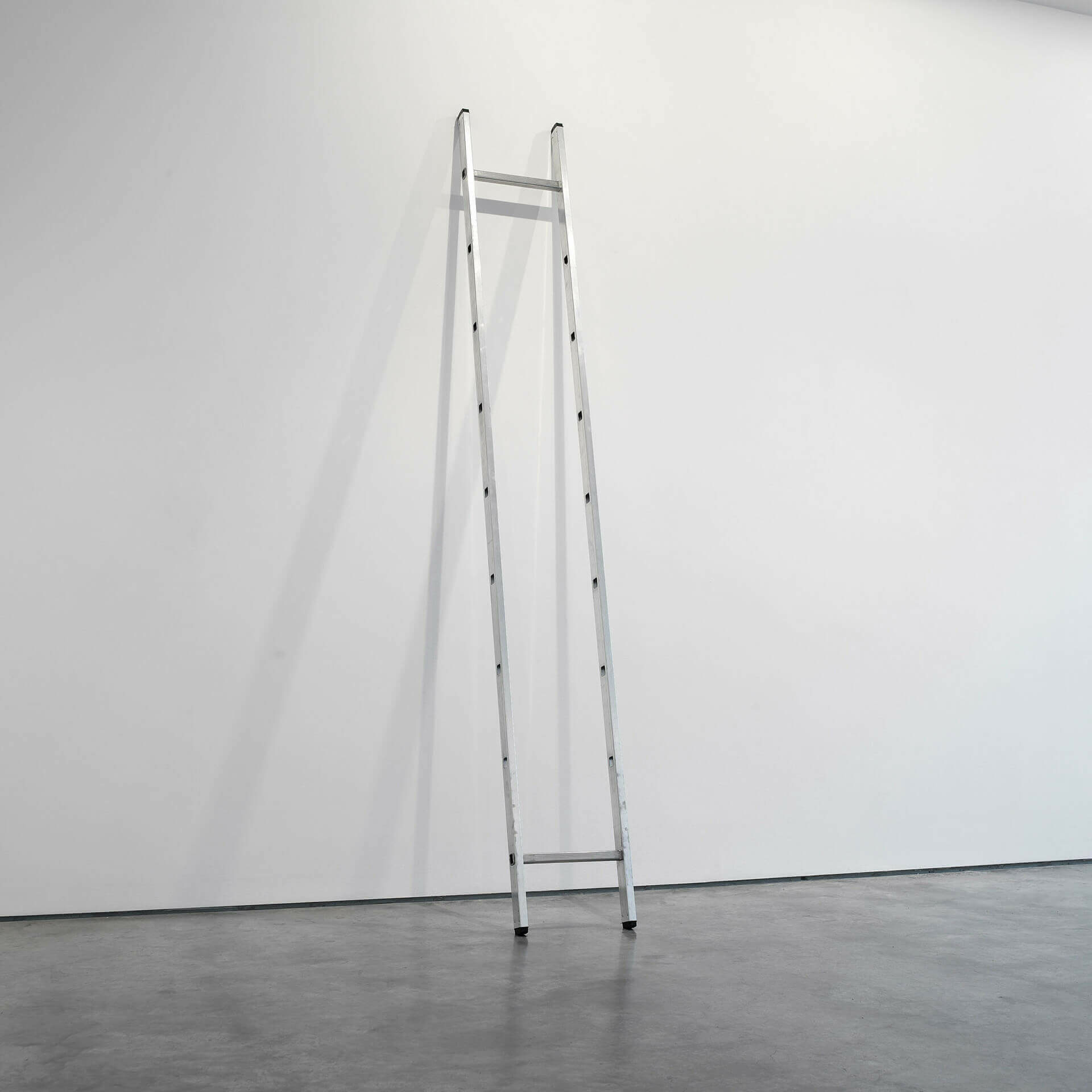 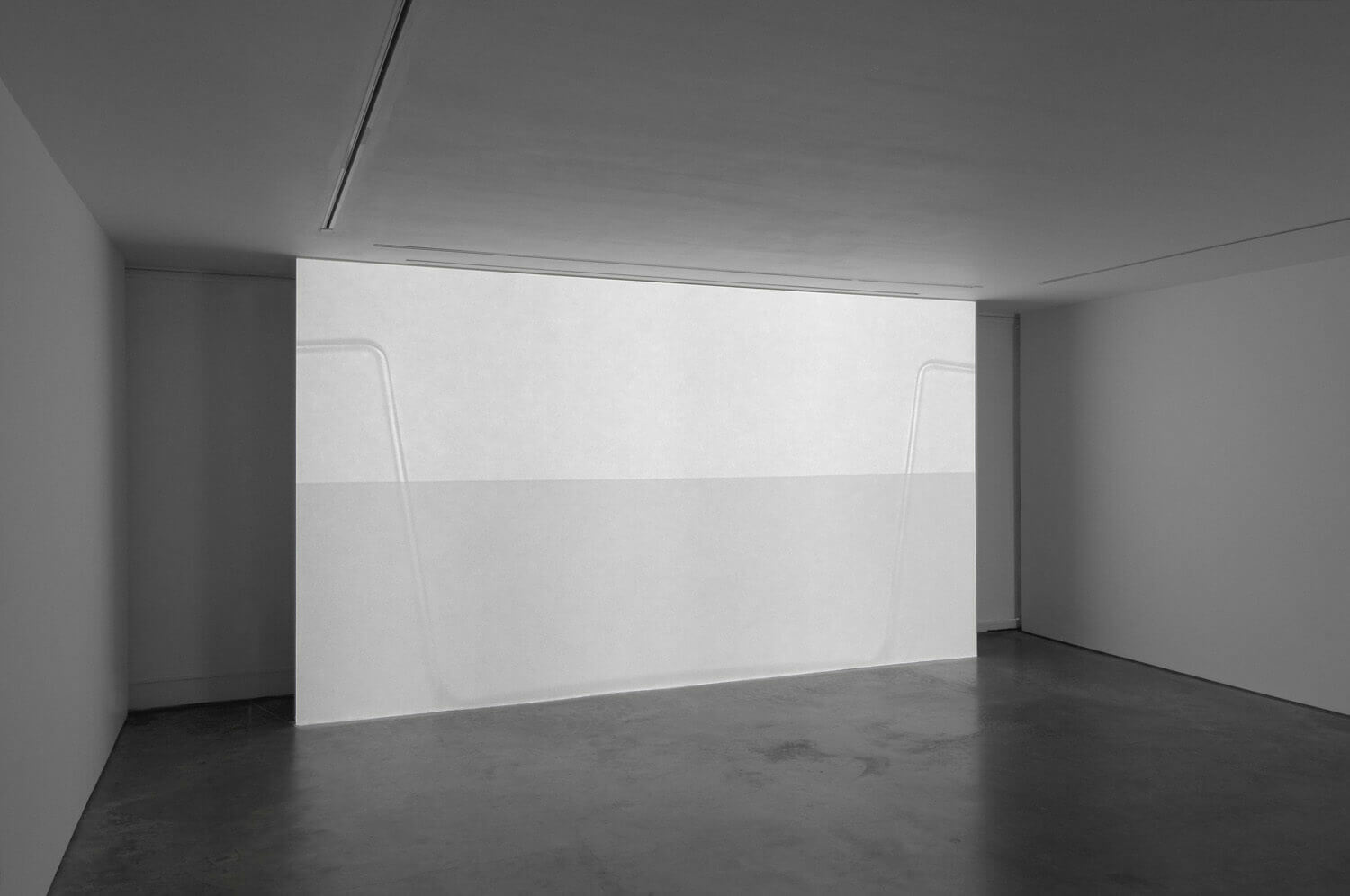 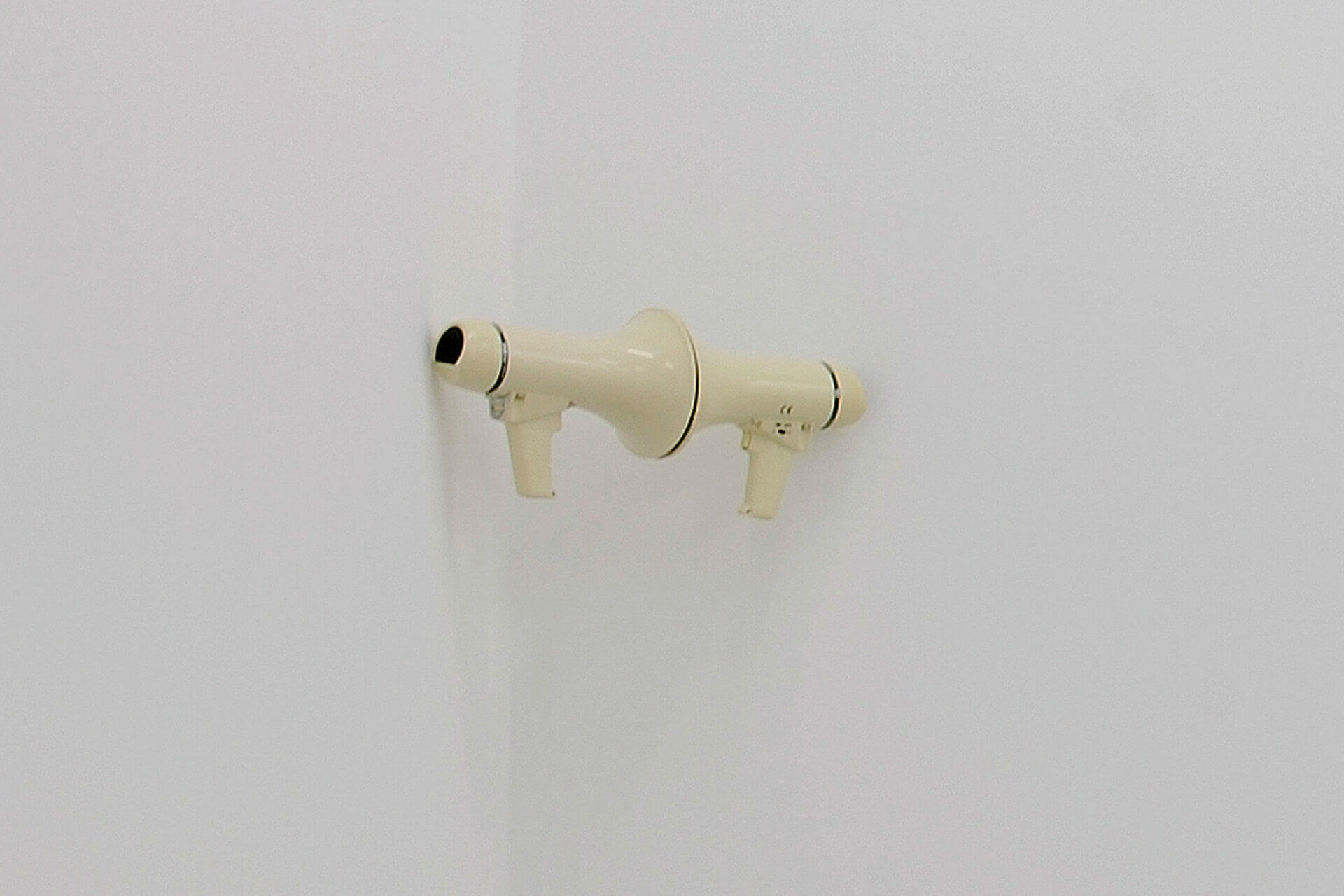 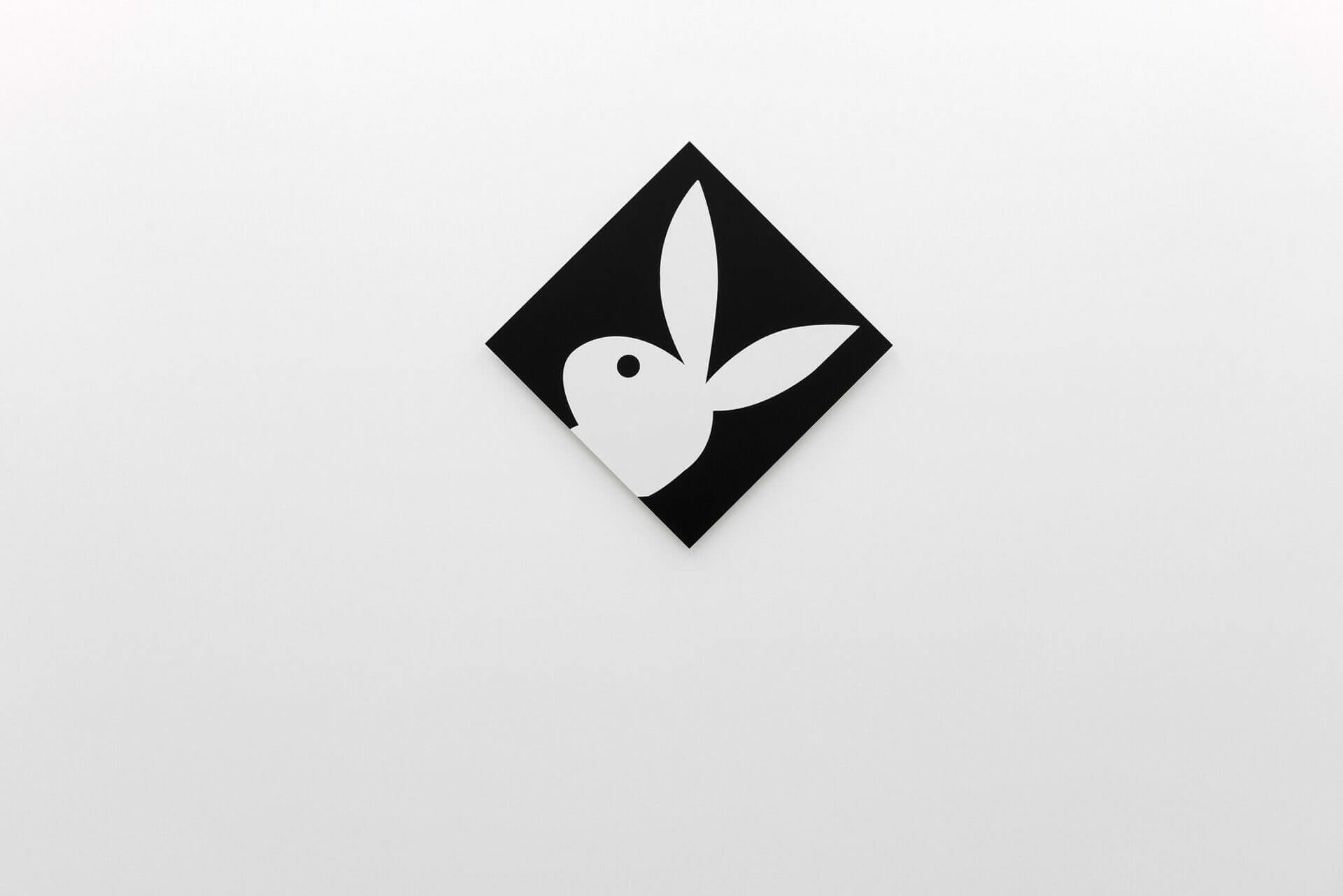 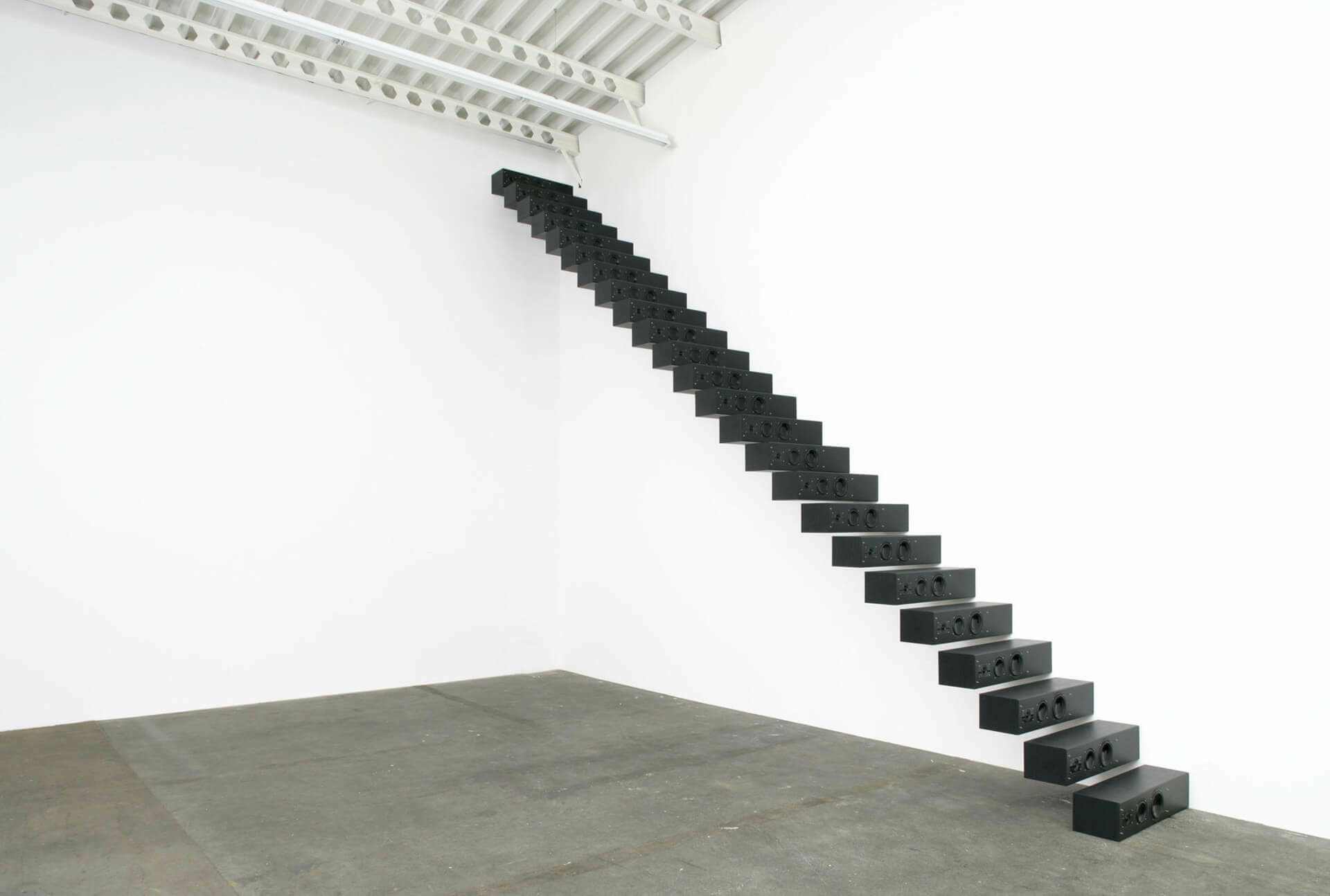 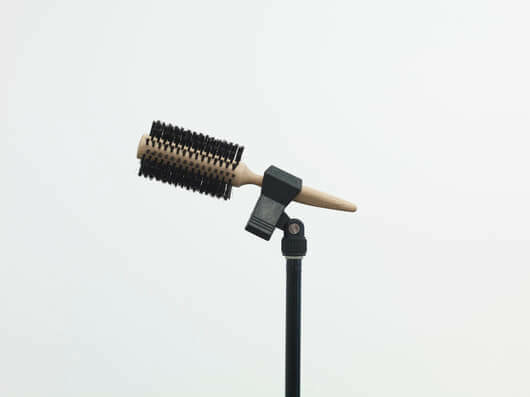 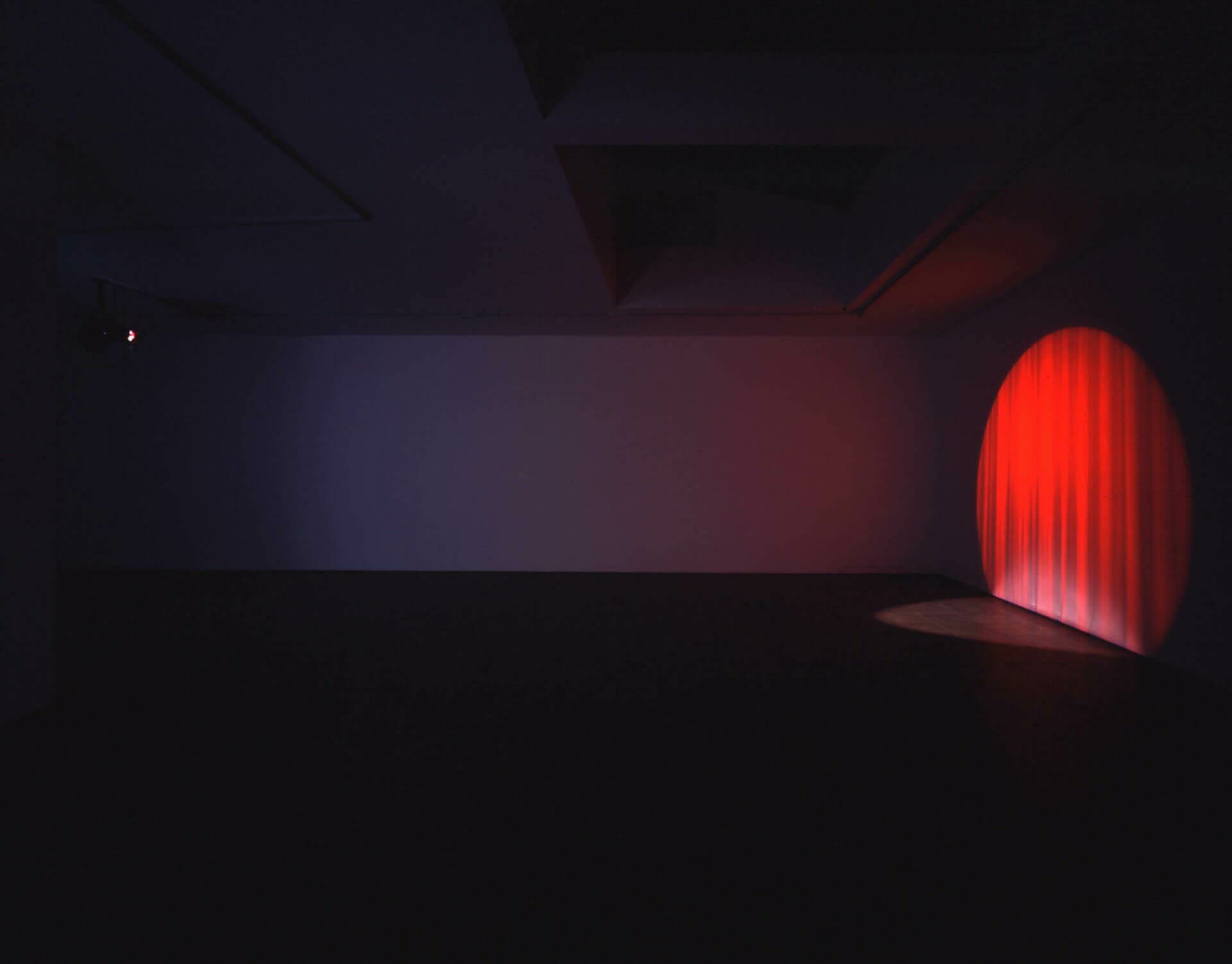 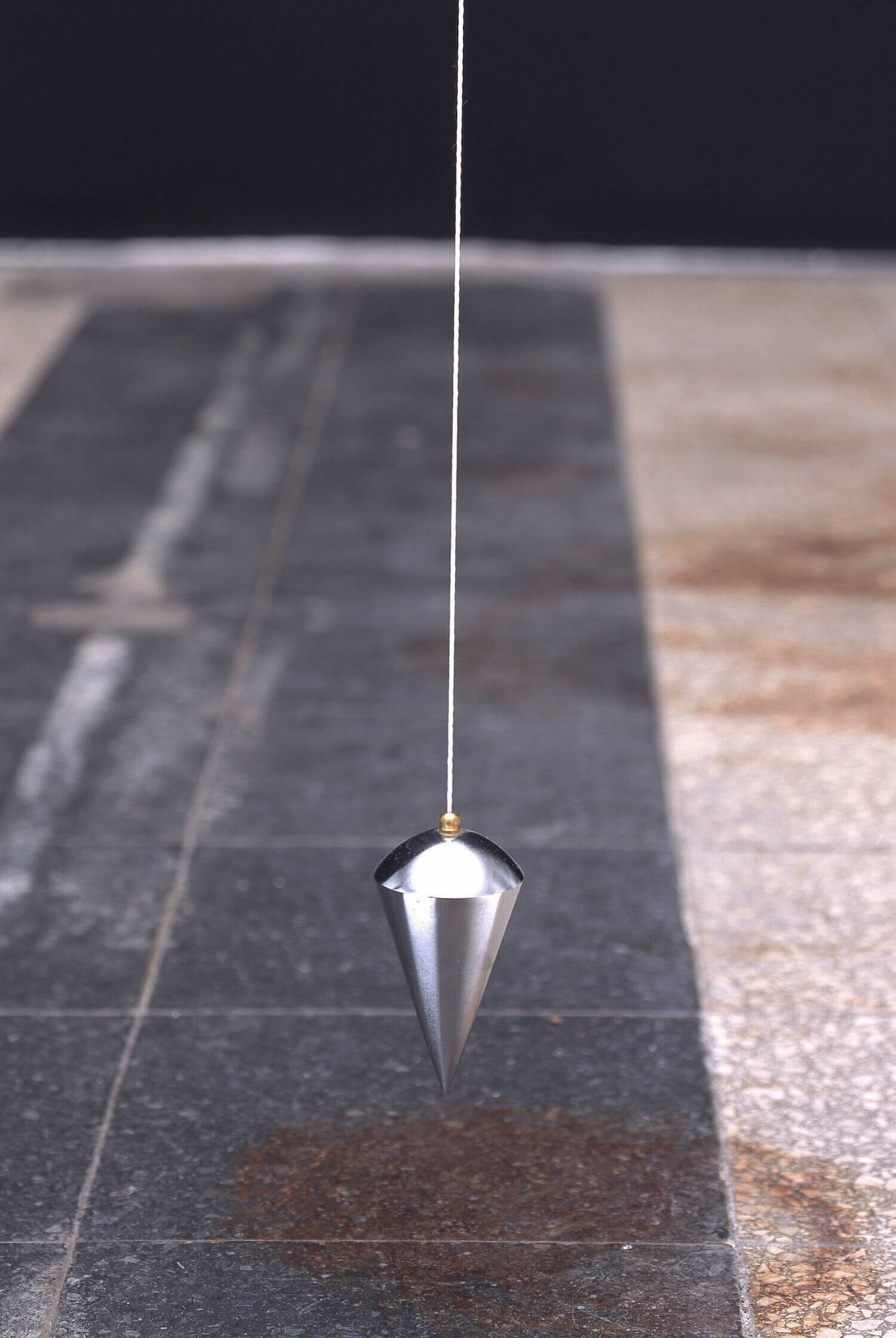 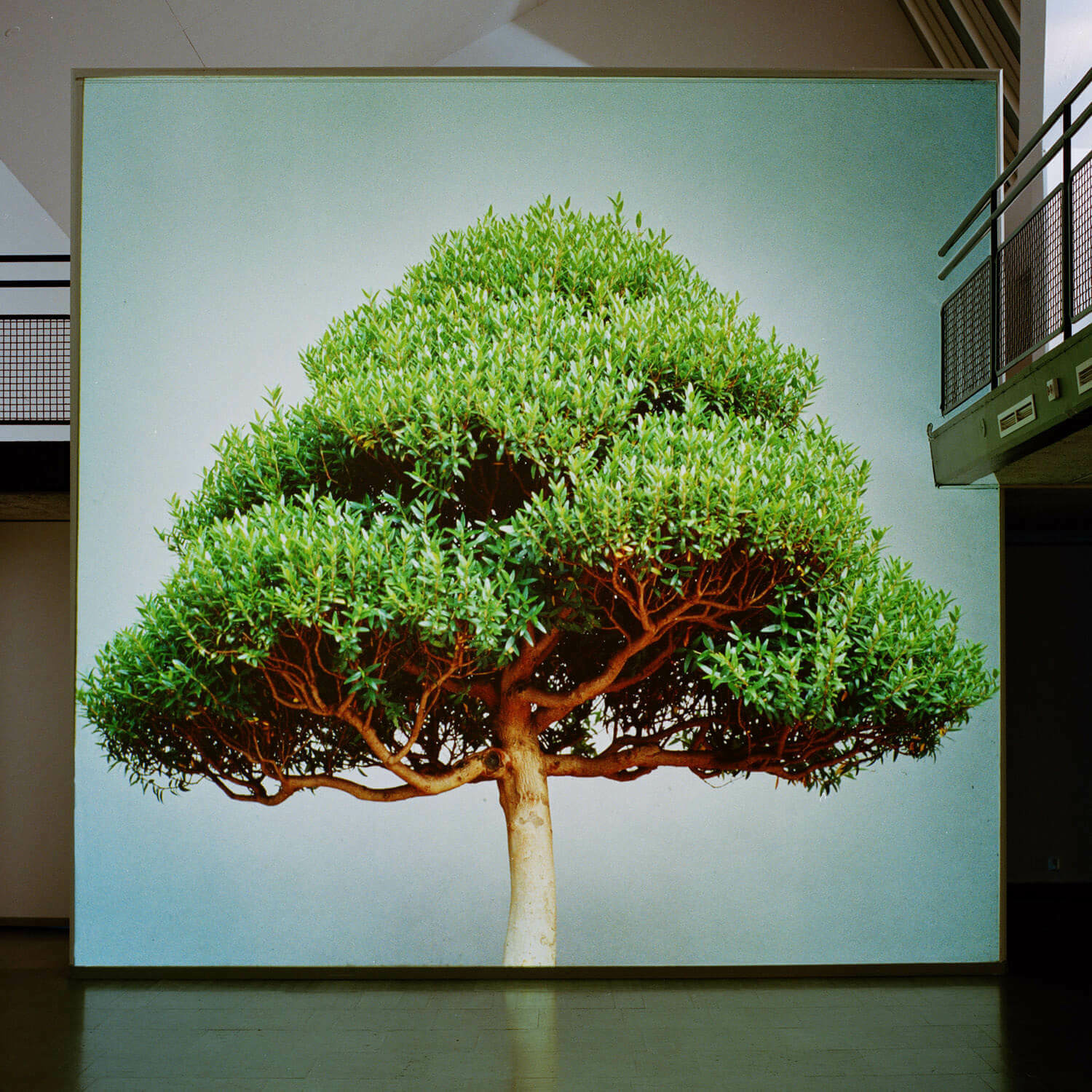 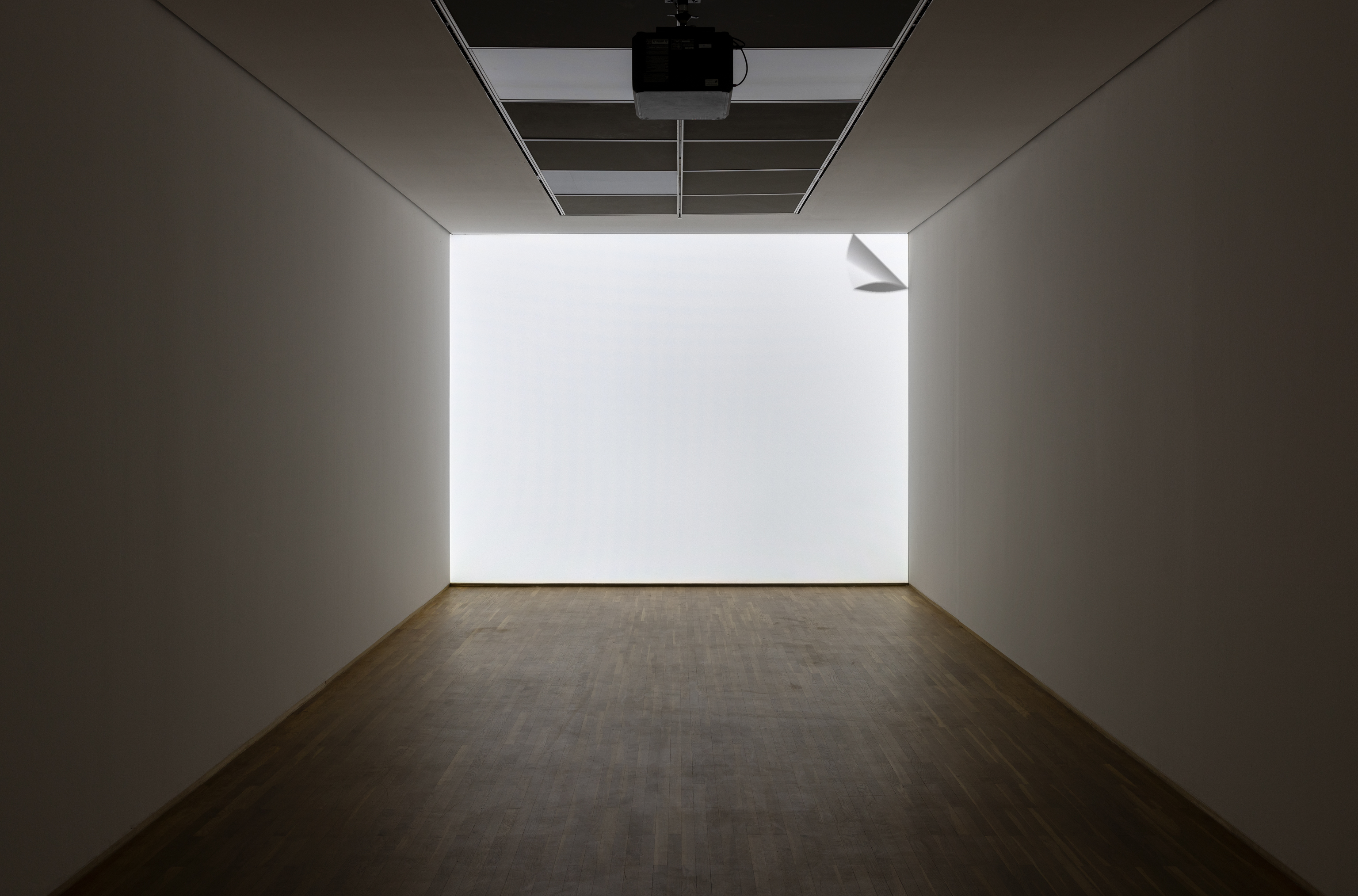 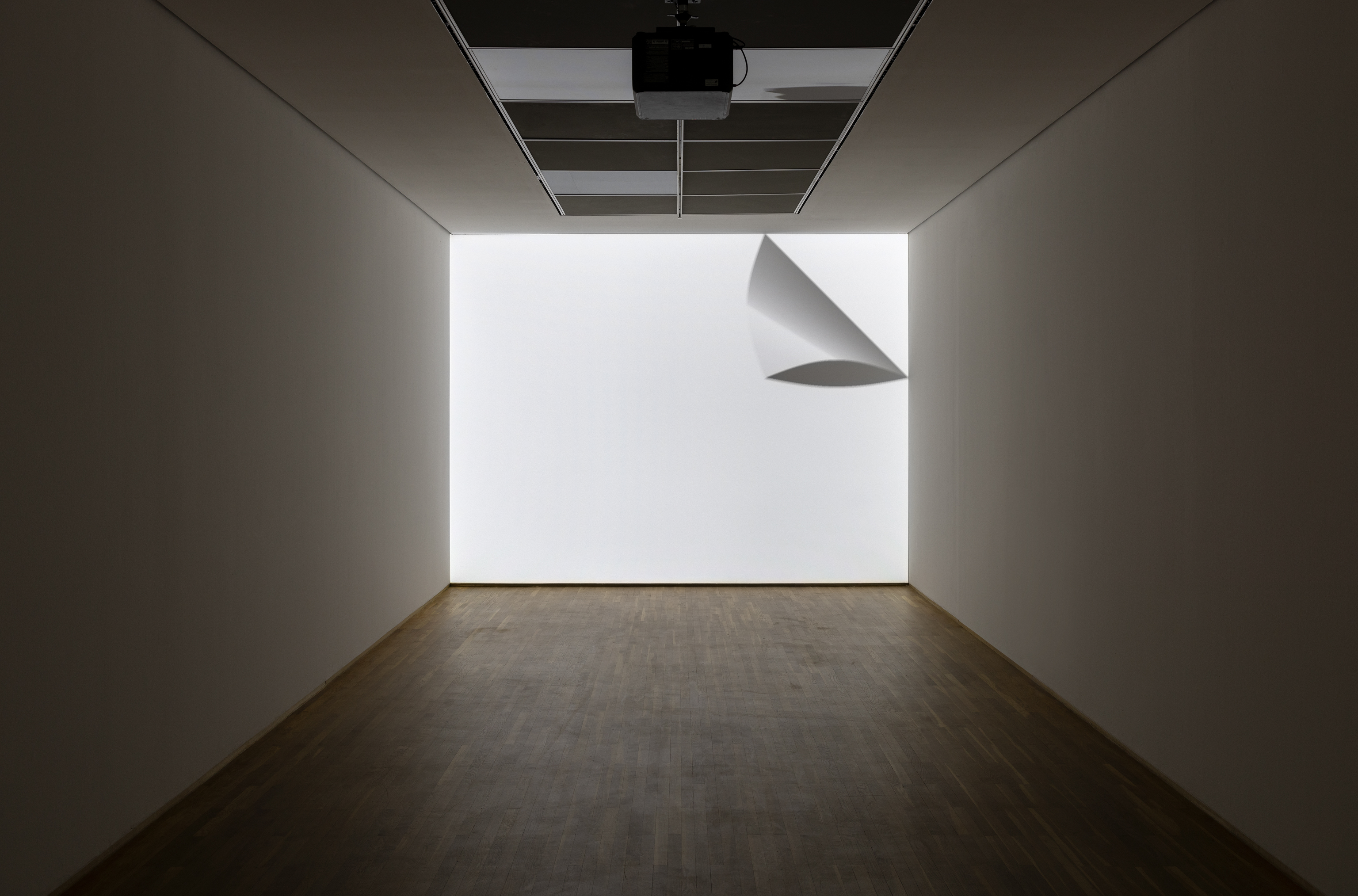 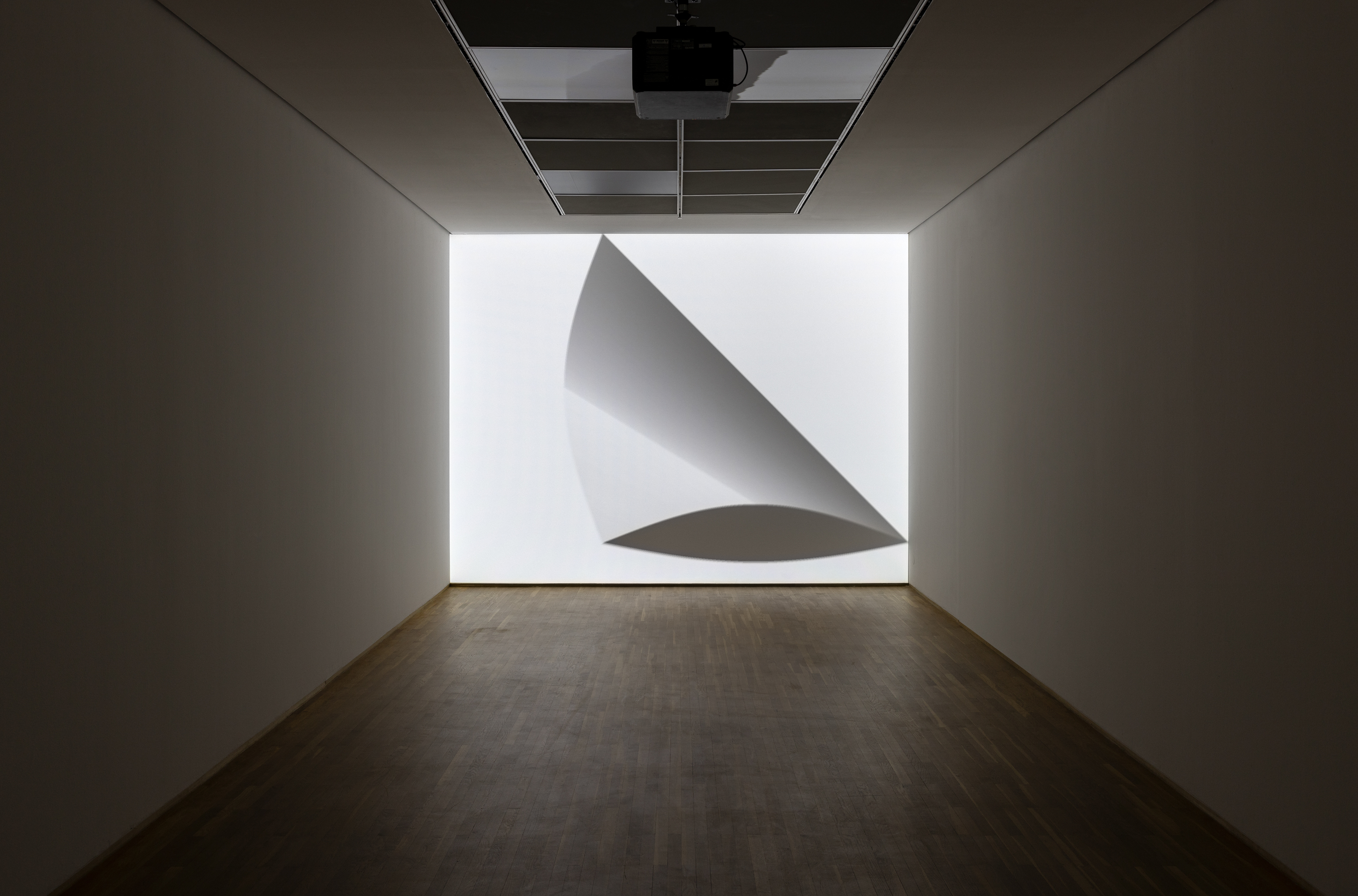