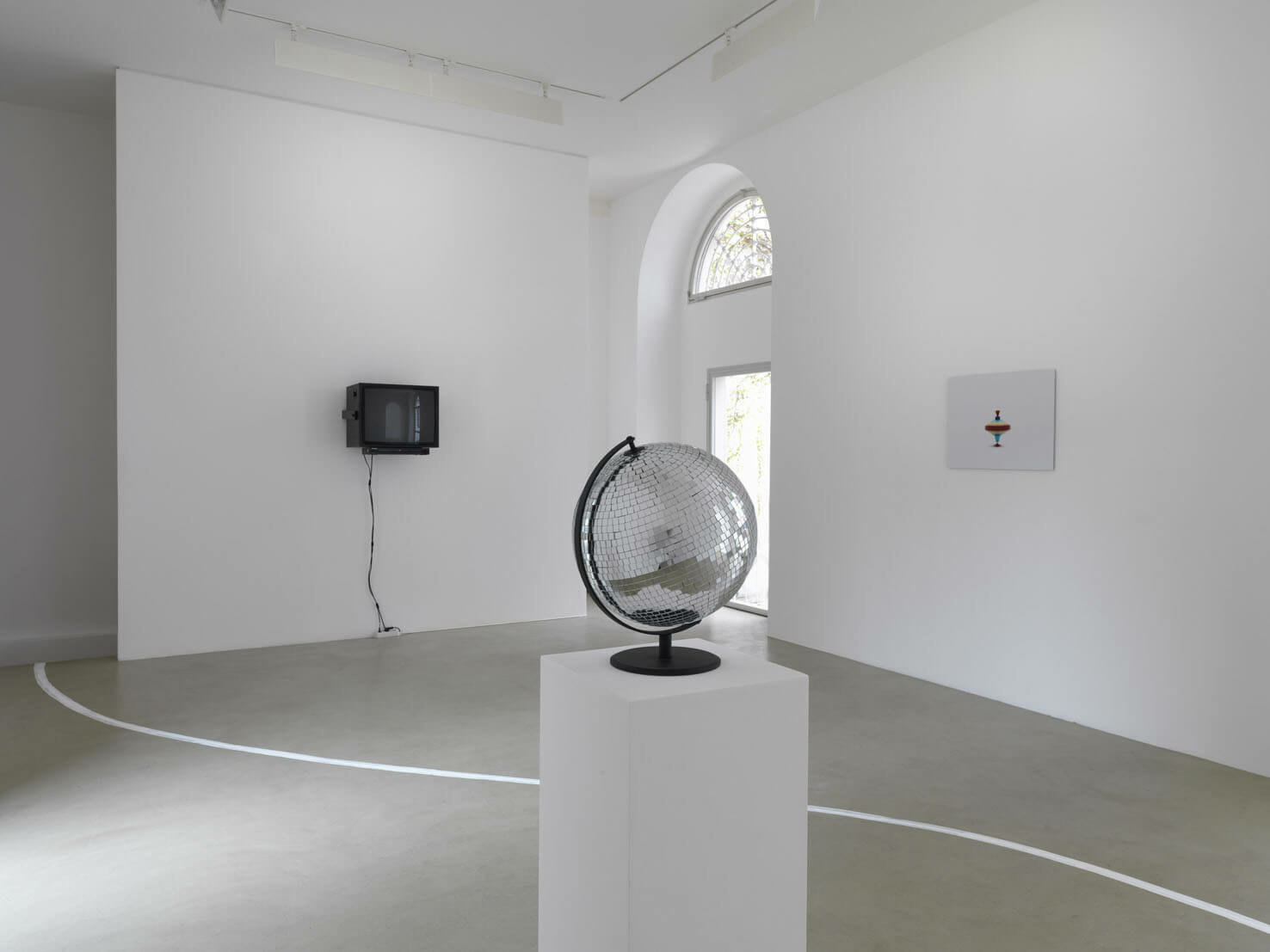 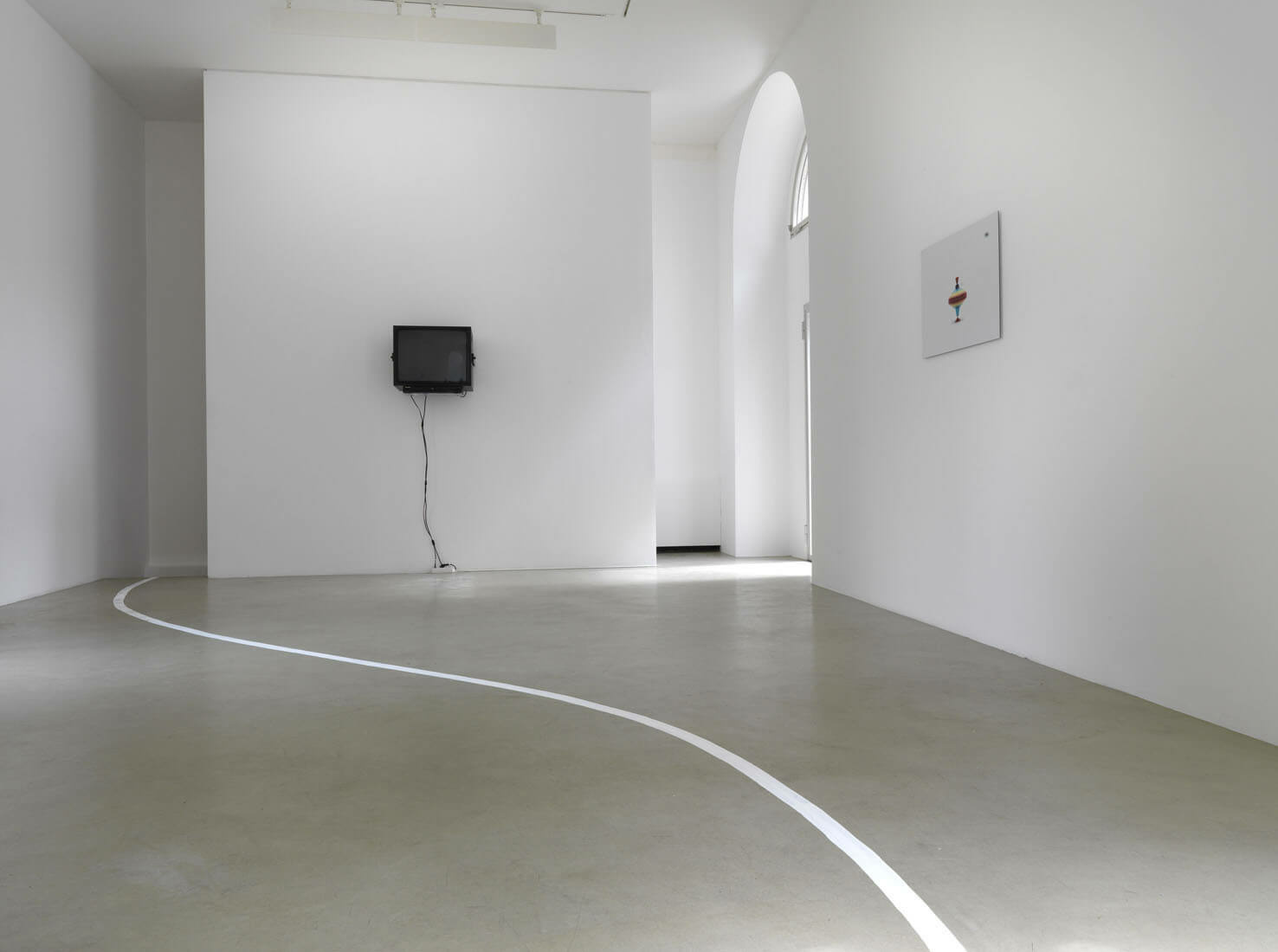 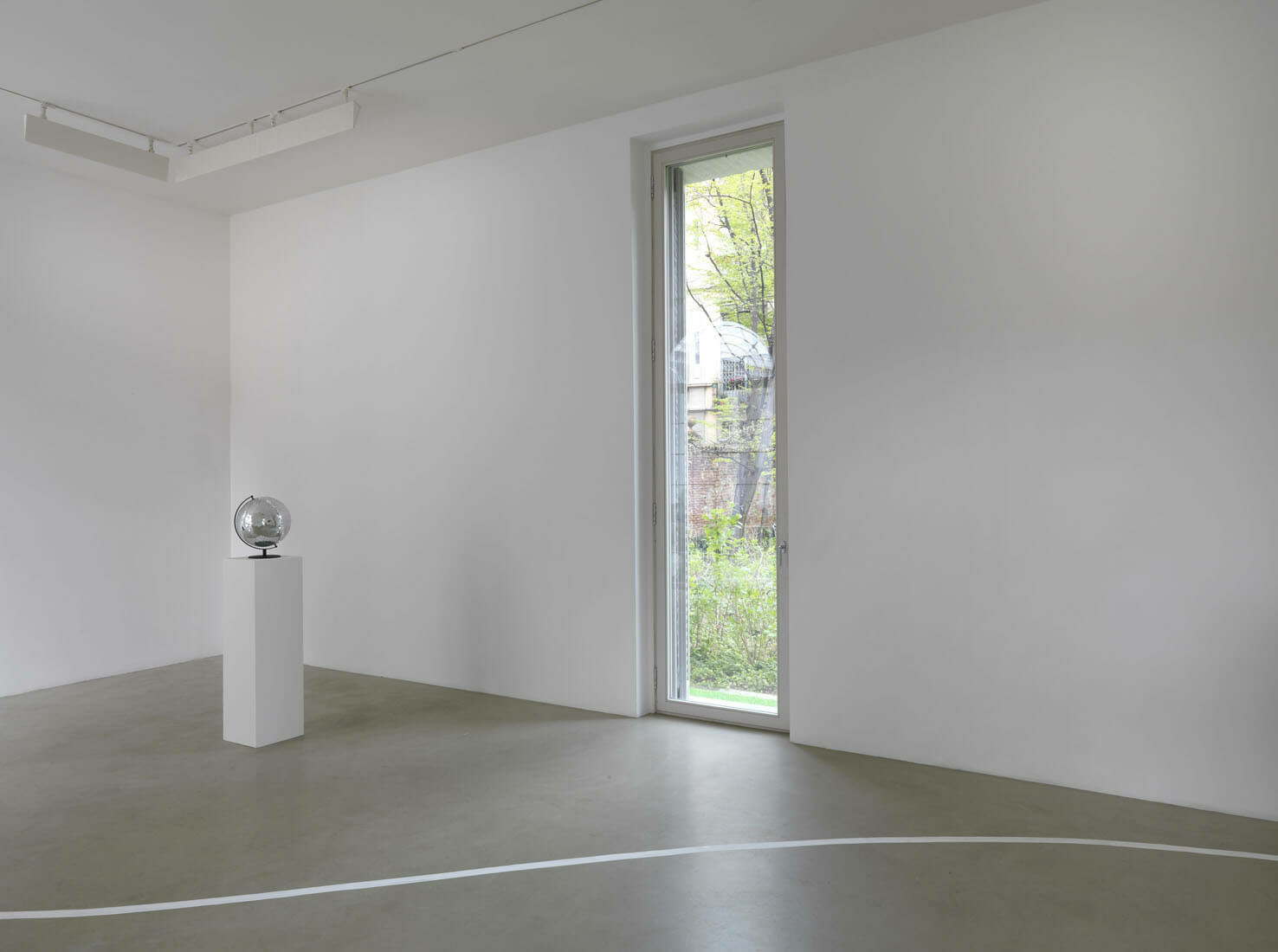 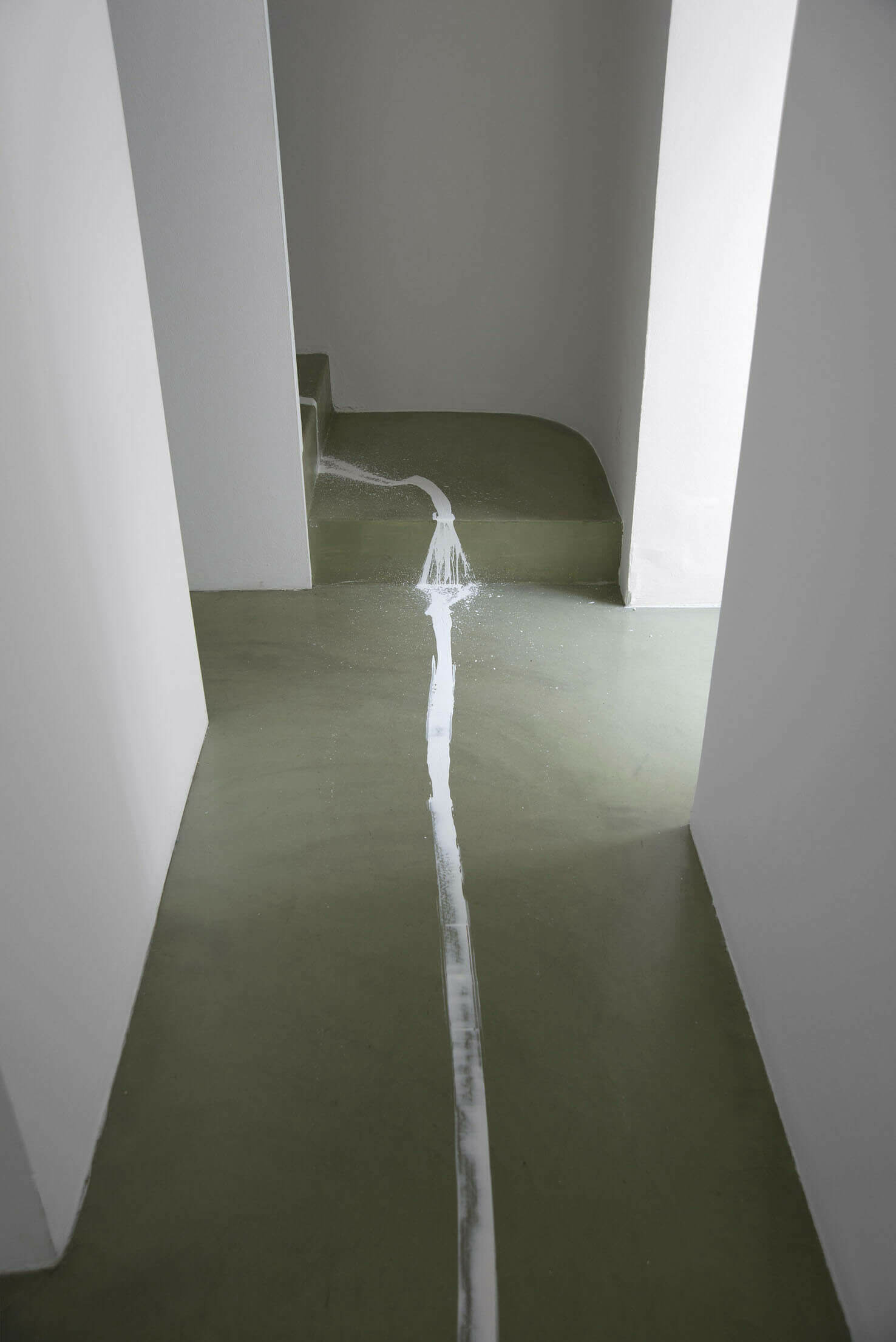 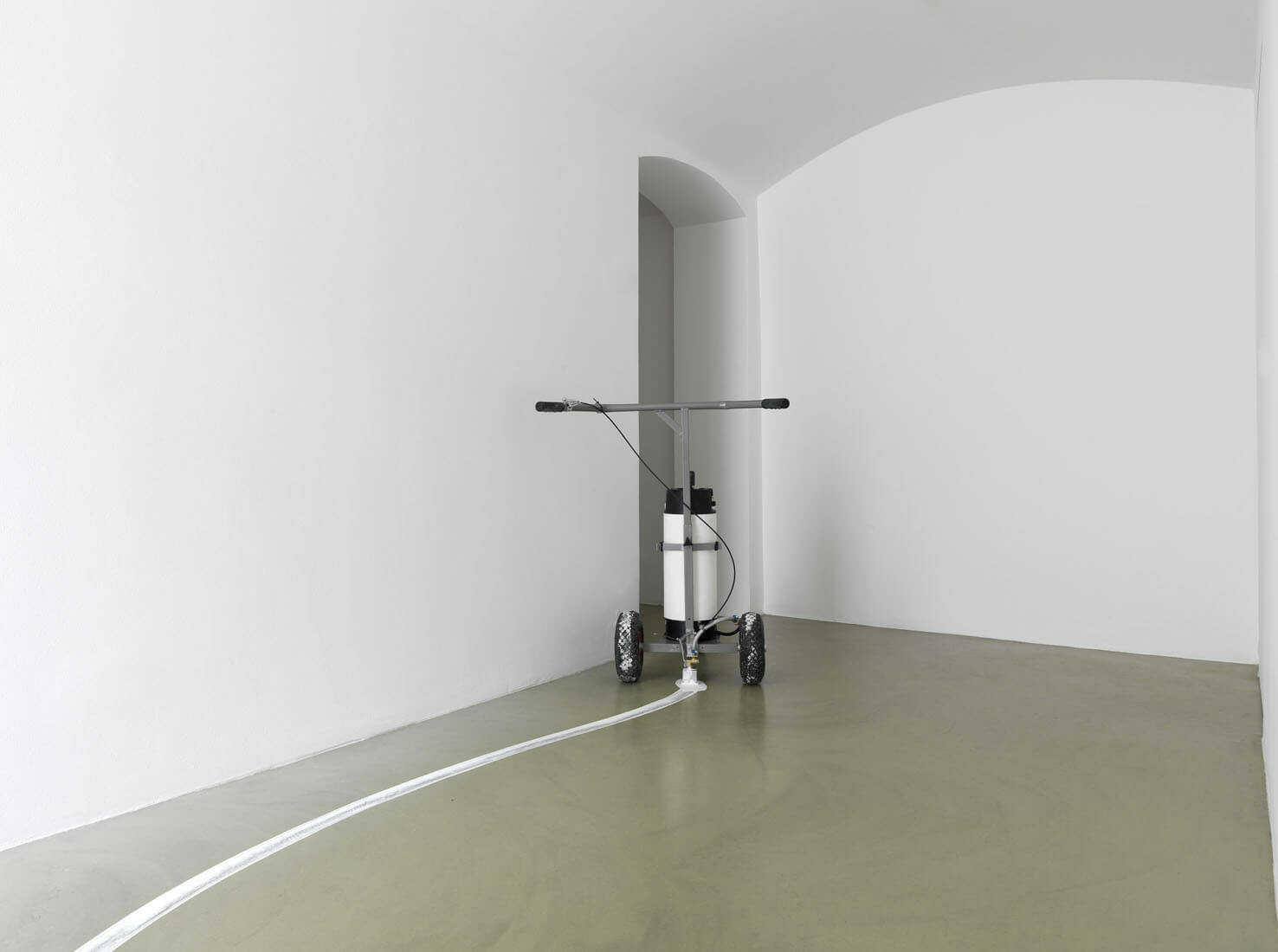 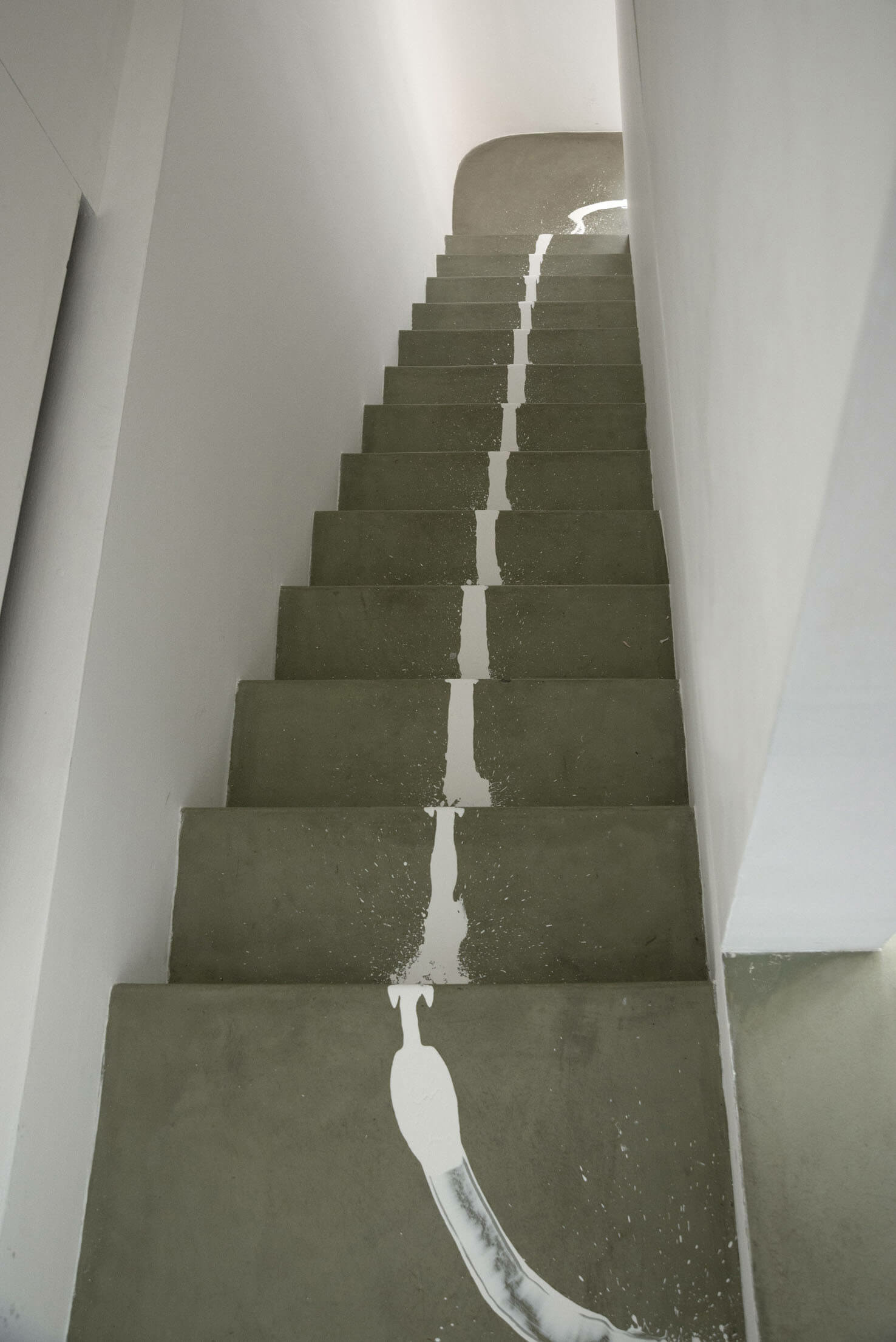 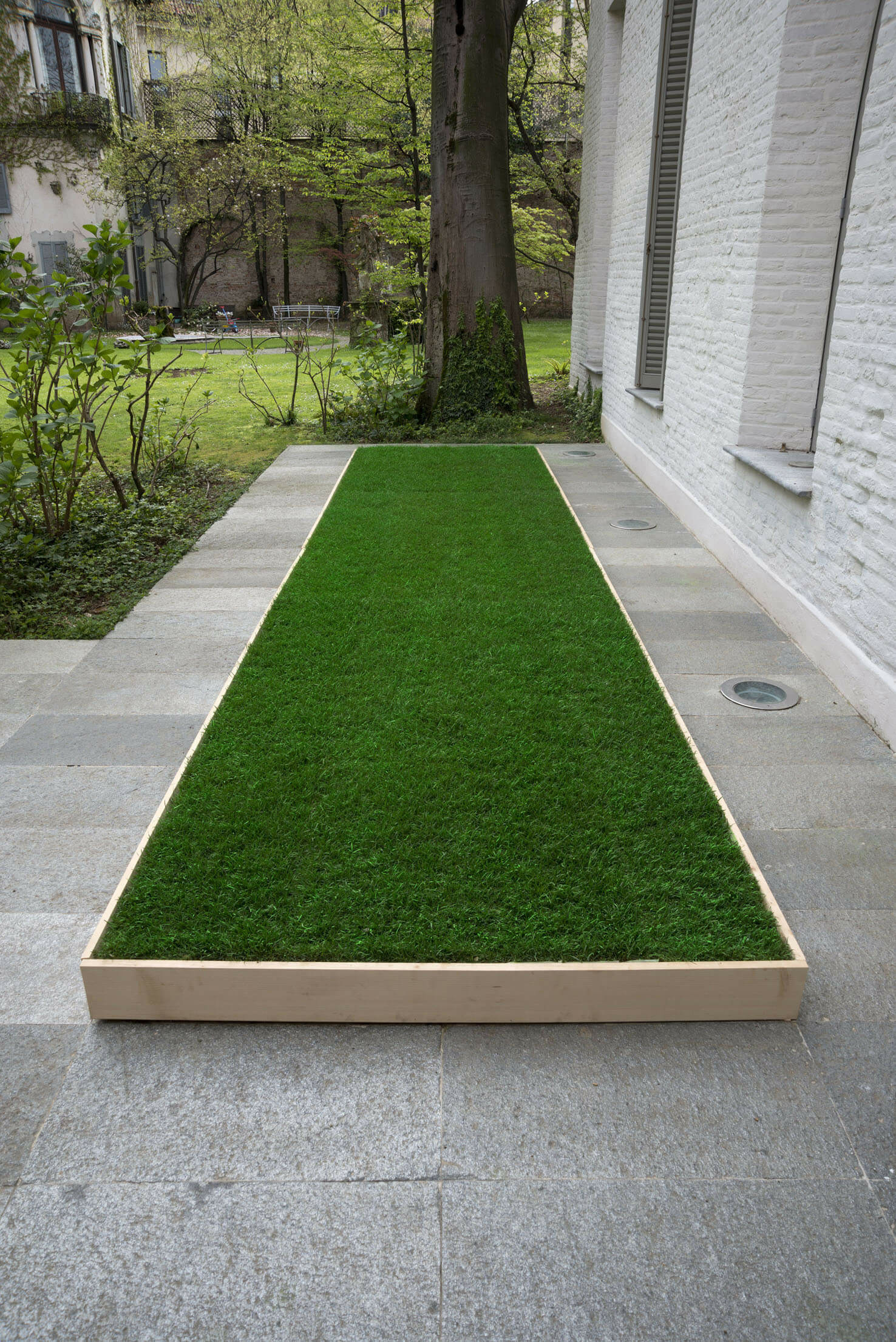 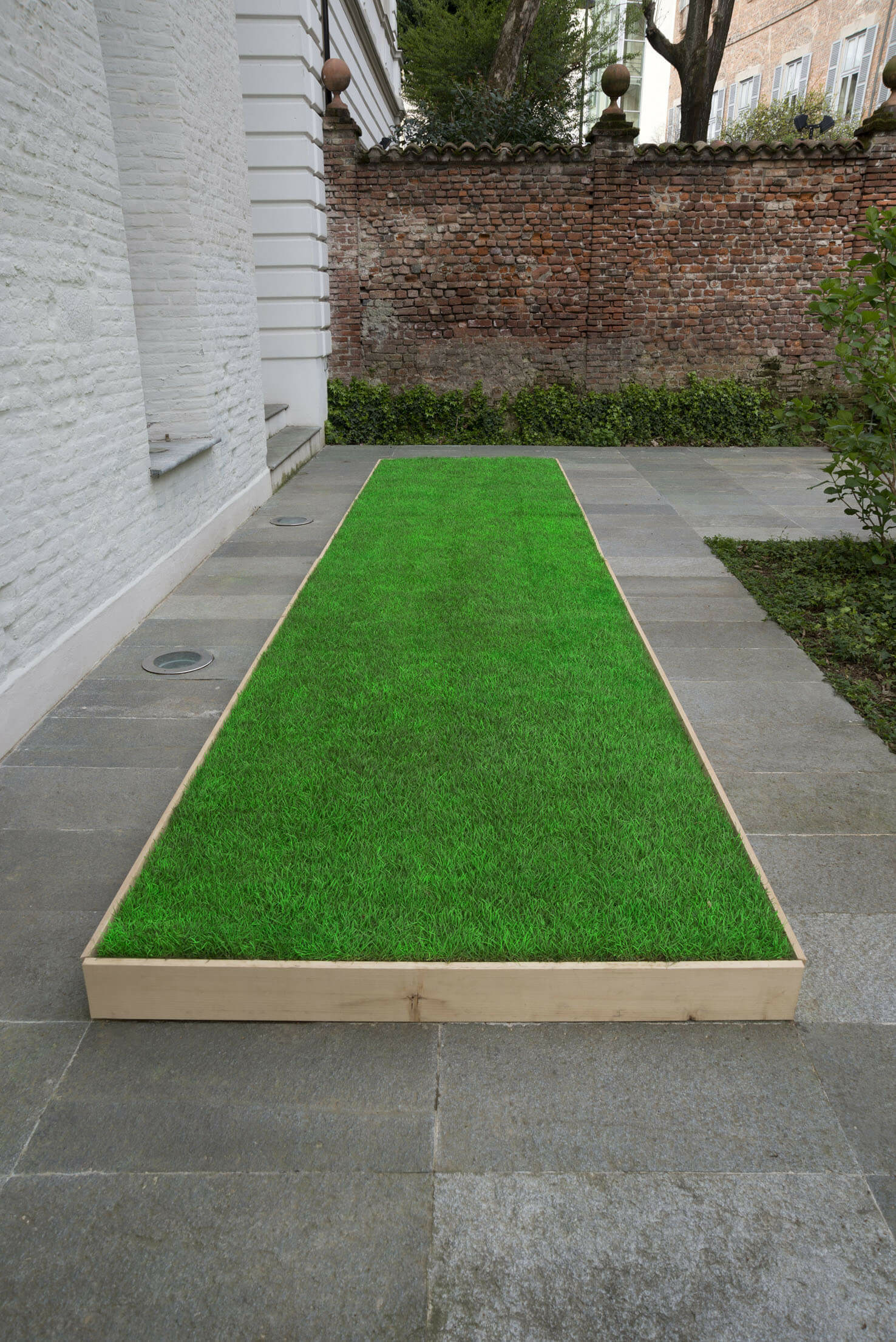 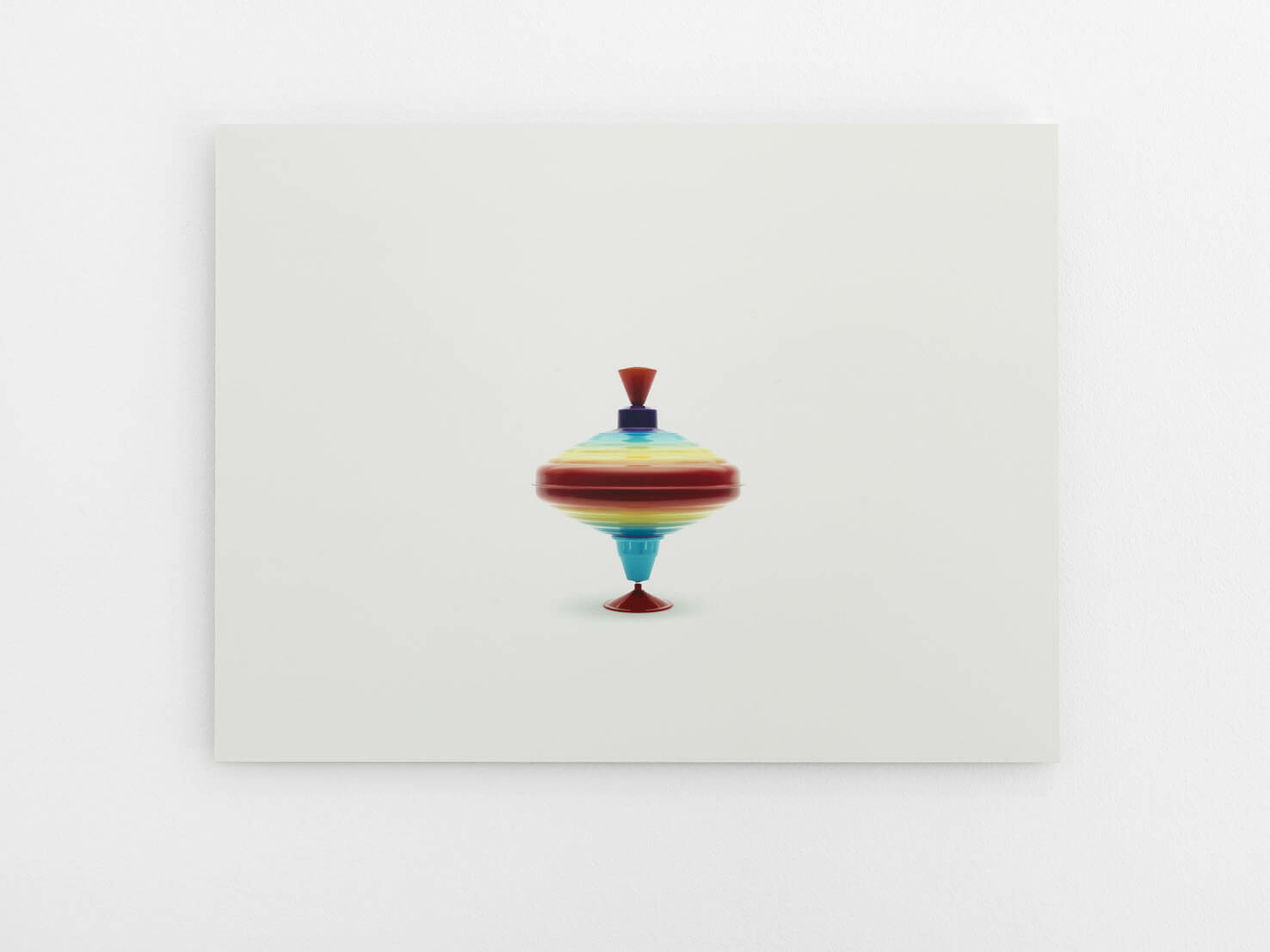 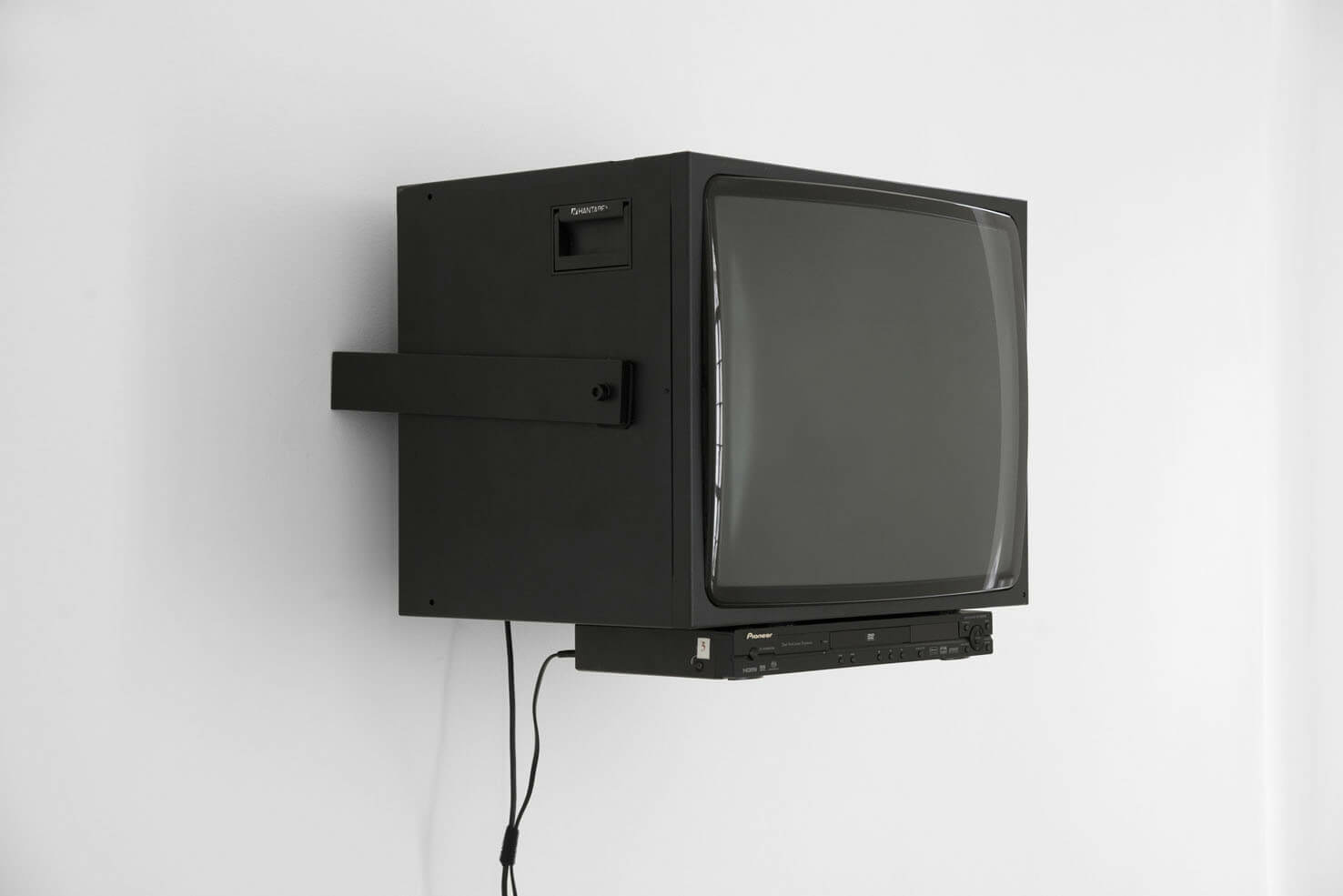 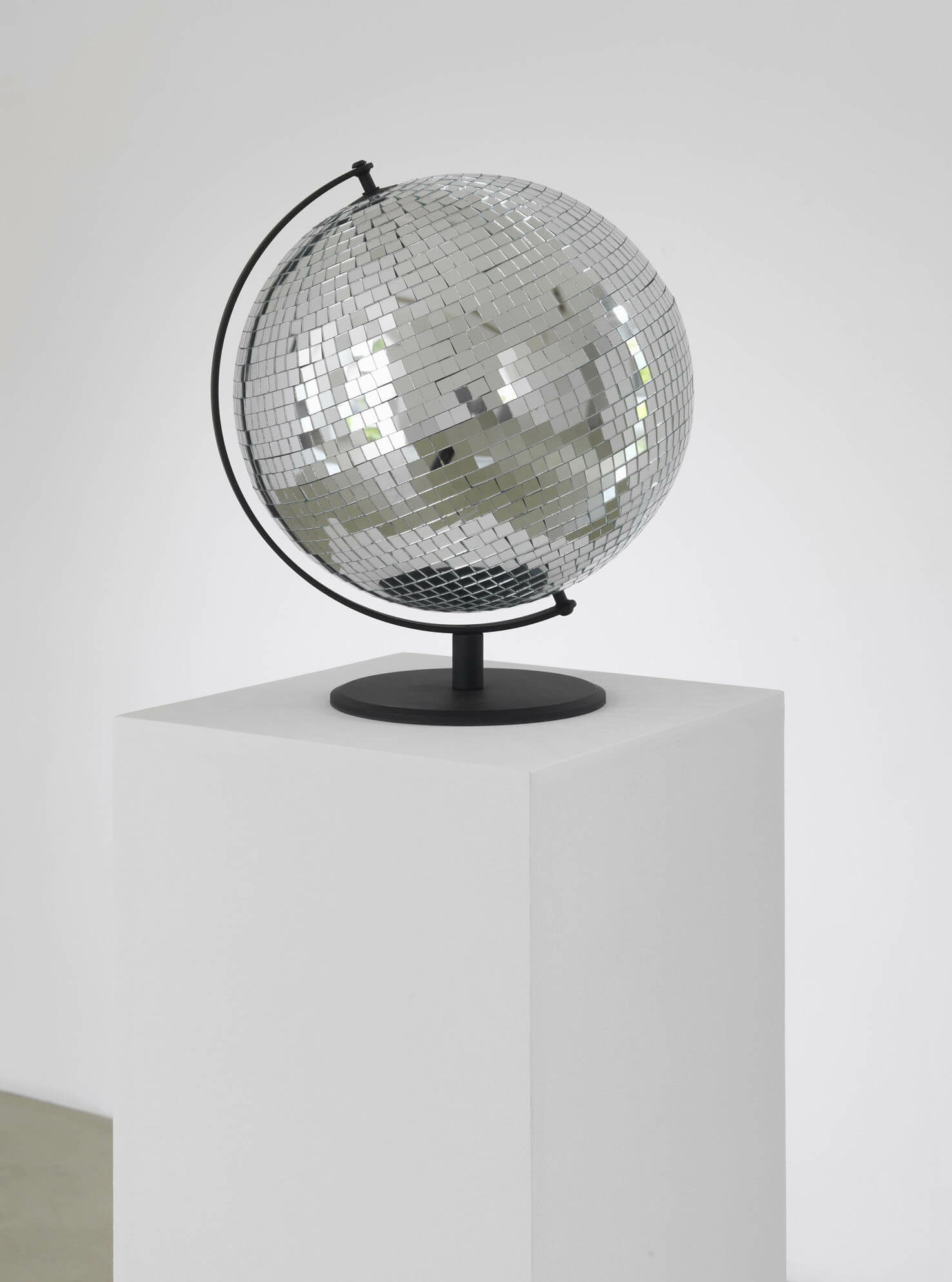 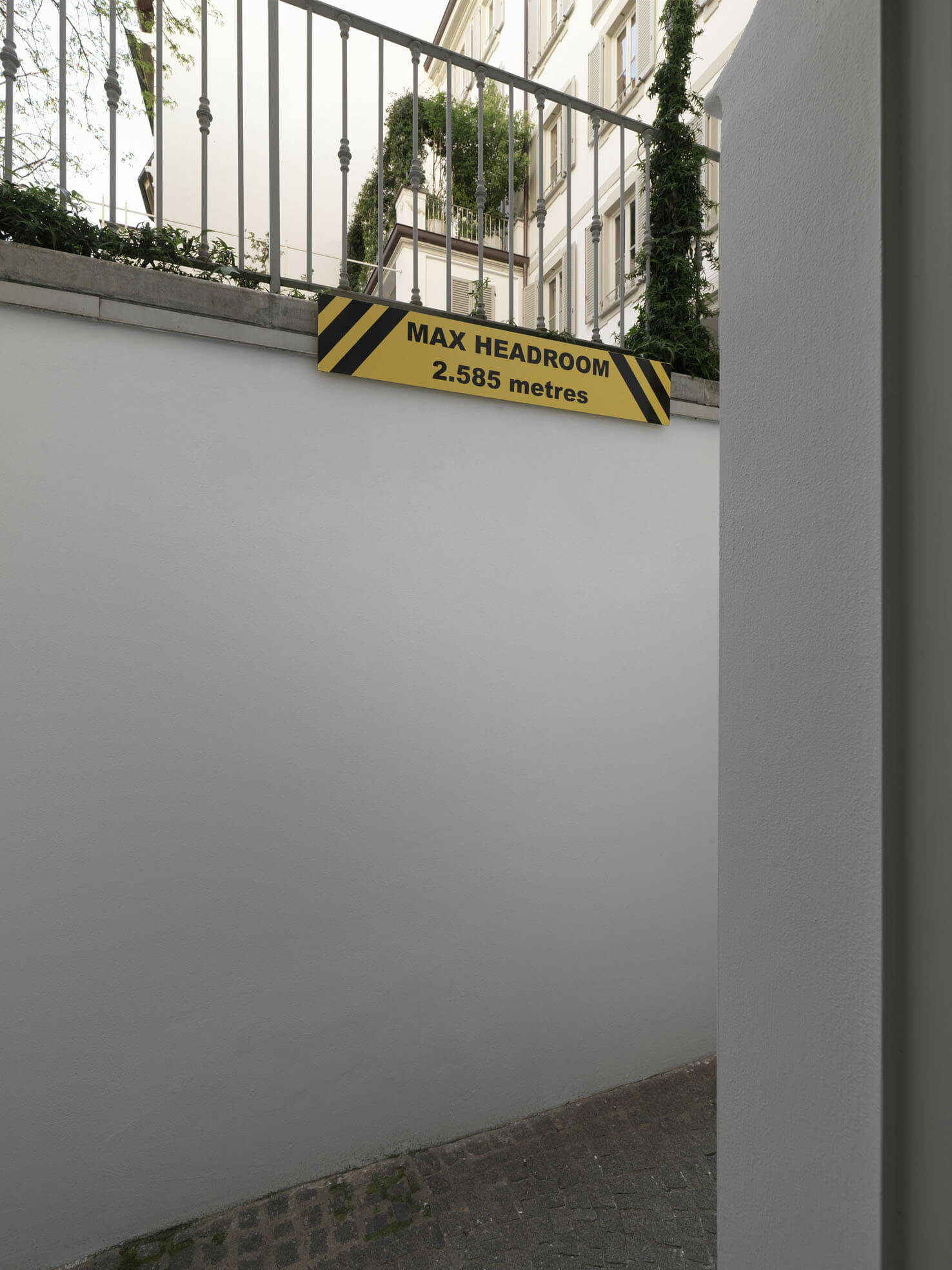 Ceal Floyer tests, teases and skirts around the boundaries of what art can or should be in her first exhibition at Lisson Gallery in Milan, which coincides with a major presentation of her works at Museion in nearby Bolzano (1 February – 4 May, 2014). Floyer’s 2008 work, Taking a Line for a Walk, in which a machine that creates the white lines on sports fields is driven around until it runs out of paint, takes its title from Paul Klee’s assertion in the introduction to his Pedagogical Sketchbook of 1923 that a drawing should be: “An active line on a walk, moving freely, without goal. A walk for walk’s sake” Floyer’s own meandering line through space – a performance and a sculpture, as much as a drawing or painting – will be recreated throughout the galleries, drawing visitors downstairs and outside. A rectangular swathe of grass in the courtyard, entitled Greener Grass (2014), will indeed – as the old saying goes – seem brighter than its counterpart in nature and more vivid than real life.

Another genre-defying sculptural work, Press (2014), is a single sheet of creased newsprint with the sole impression of a hot iron placed at its centre, both an attempt to iron out the imperfections in the paper and a play on the double meaning of the word ‘press’. A new photographic piece and a another new sculpture will also question what we are seeing and hearing, with a still image of a high-speed spinning top and an audio piece which reiterates and echoes a song concerned chiefly with the visual medium of video. Floyer’s survey of work at Museion, also in northern Italy, features ten installations, including Scale (2007), an assemblage of speakers resembling a flight of stairs leading up to a ceiling that plays the sound of what could be ascending steps; Drop (2013), a video that waits for beads of water to drip (or literally a drop to drop) and Exit (2006) in which the artist cut out the iconic shape of the door from the sign for an emergency exit, thus creating another exit entirely.