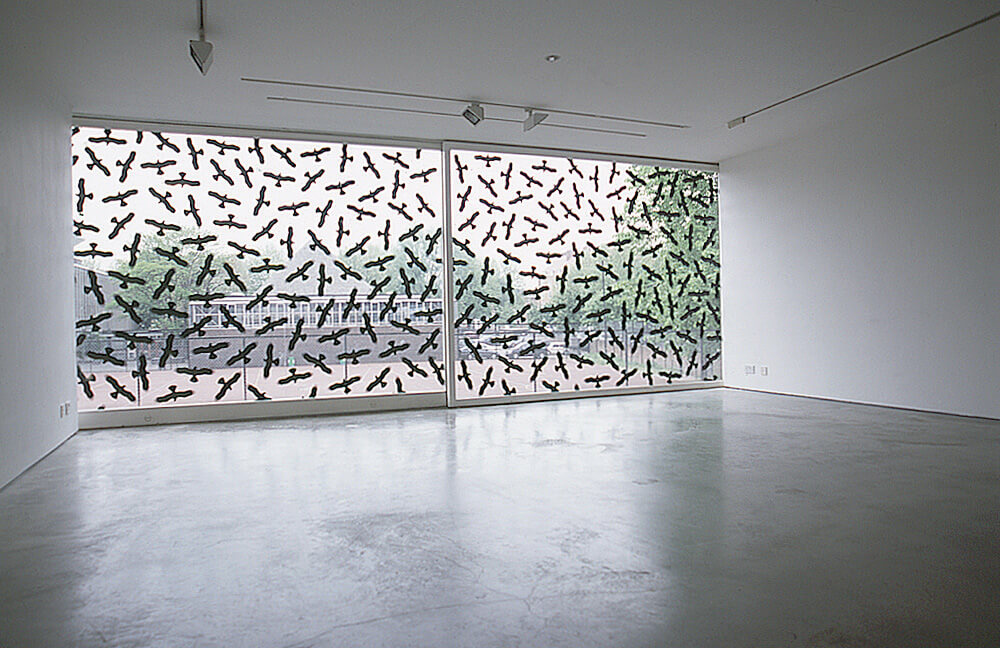 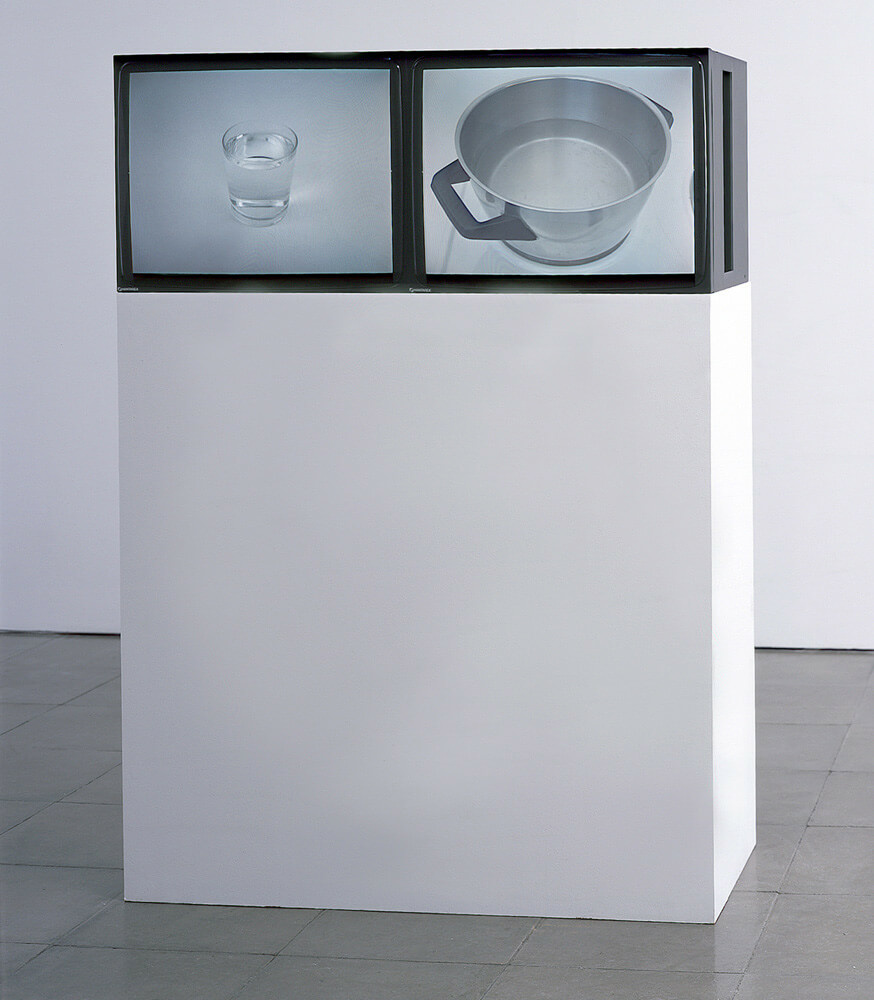 “I want the manifestation of my ideas to be life-sized, not only regarding their scale, but also in terms of their relevance to their situation or medium. Then they’re more like the ideas behind something. Art is just a manifestation, a Trojan Horse, for ideas.”
- Ceal Floyer

The Lisson Gallery is pleased to announce Ceal Floyer’s first major solo exhibition in London. She will be presenting a new body of work involving video installation, sound and light projection, works on paper and sculpture.

Ceal Floyer’s clarity of thought and the elegantly concise presentation of her ideas resonate through all areas of her practice. The deceptive simplicity of the work is informed by Floyer’s particular sense of humour and an almost Beckettian awareness of the absurd; her use of double-takes and shifting points of view forces the viewer to renegotiate his perception of the world.

Floyer’s work examines a dialectical tension between the literal and the mundane, and an imaginative construction of meaning. Helix, 2001 consists of a circles template filled with everyday objects selected precisely because they are exactly the same size as the circles. In Warning Birds, 2002 Floyer uses mass- produced adhesive ‘warning birds’; simple bird shaped silhouettes used to deter birds from plate-glass windows. Rather than using a single sticker she covers the whole window, obscuring the original form and function of both the window and the warning bird. Through its multiplication, this simple almost elegant image is brought to the verge of hysteria.

In the sound piece Goldberg Variation, 2002 the title is used as a framing device, determining the identity and meaning of the work. ‘The Goldberg Variations’ was originally composed by Bach as a Baroque keyboard exercise in musical structure and reasoning. It subsequently became a standard in classical keyboard repertoire, consisting of 30 variations of a single aria. Floyer takes the initial prototype aria as her starting point, simultaneously presenting all the different piano recordings and interpretations of it that she could find commercially. The condensation of the individual versions into one composite playfully acknowledges and articulates the conceptual themes of the original.

The video work H20 Diptych, 2002 consists of two monitors, one showing a pan of water slowly reaching boiling point whilst on the other a glass of fizzy mineral water gradually goes flat. Both processes are almost imperceptible, as the water inexorably moves towards equilibrium.

For Ceal Floyer, language itself is utilised as a material, intangible yet integral to the work of art. Ink on Paper, 2002, a new version of the series made specifically for this exhibition, acts as both the title of the work and a description of the medium. The circles of colour that are produced by the draining of felt tip pens onto sheets of blotting paper are both visually beautiful and conceptually pure.