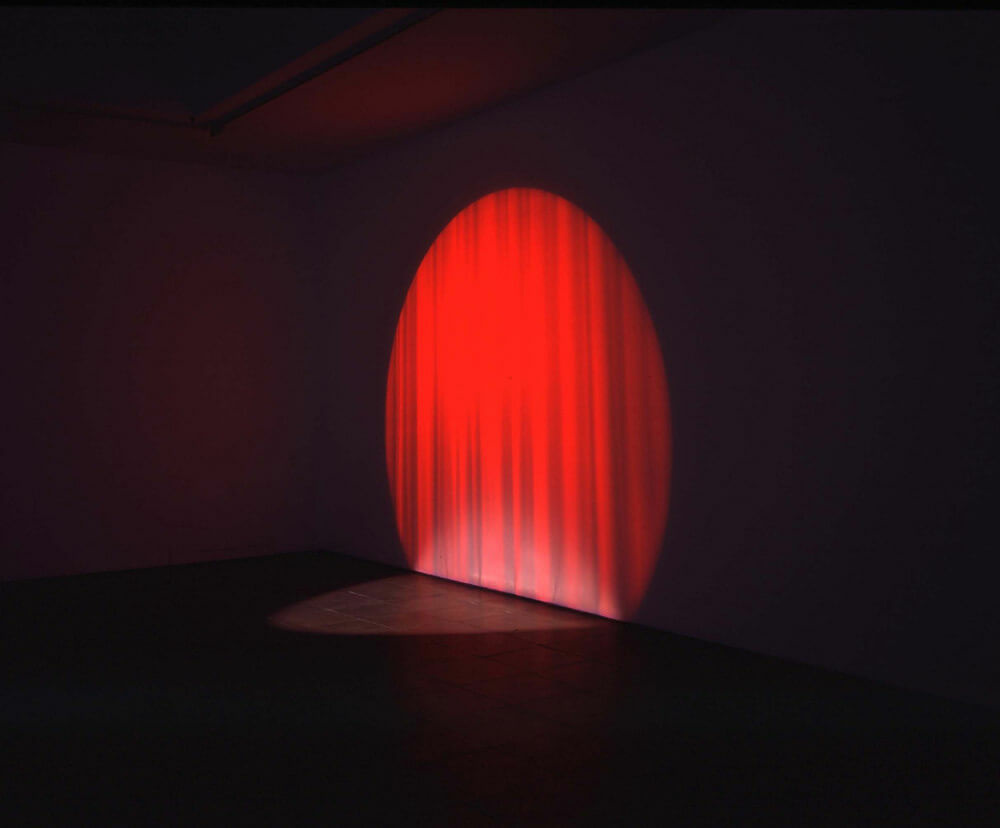 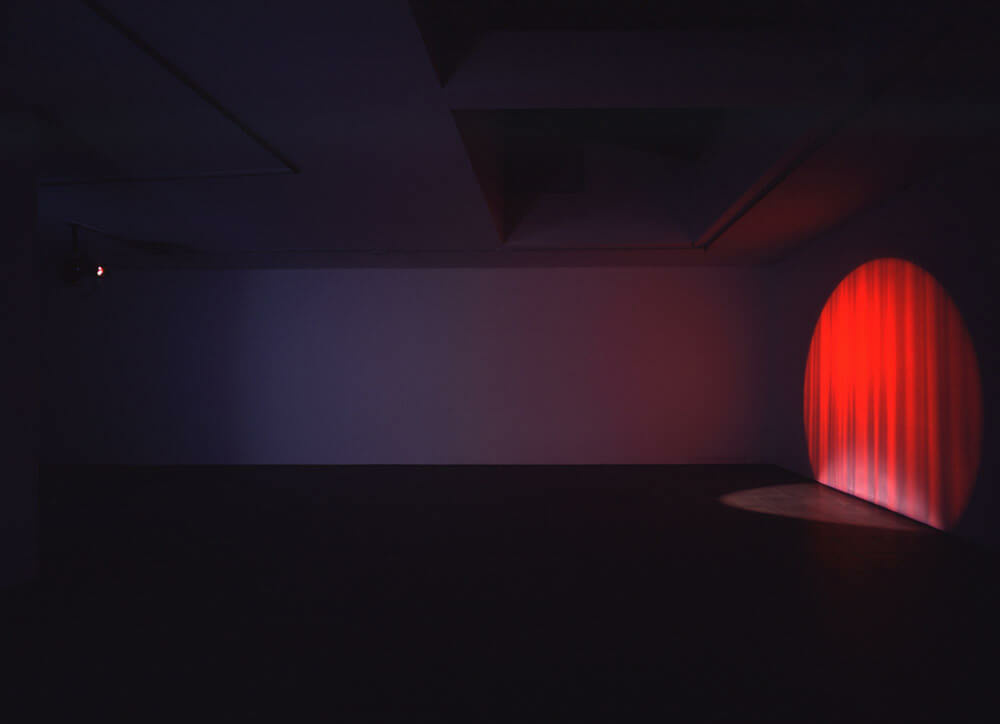 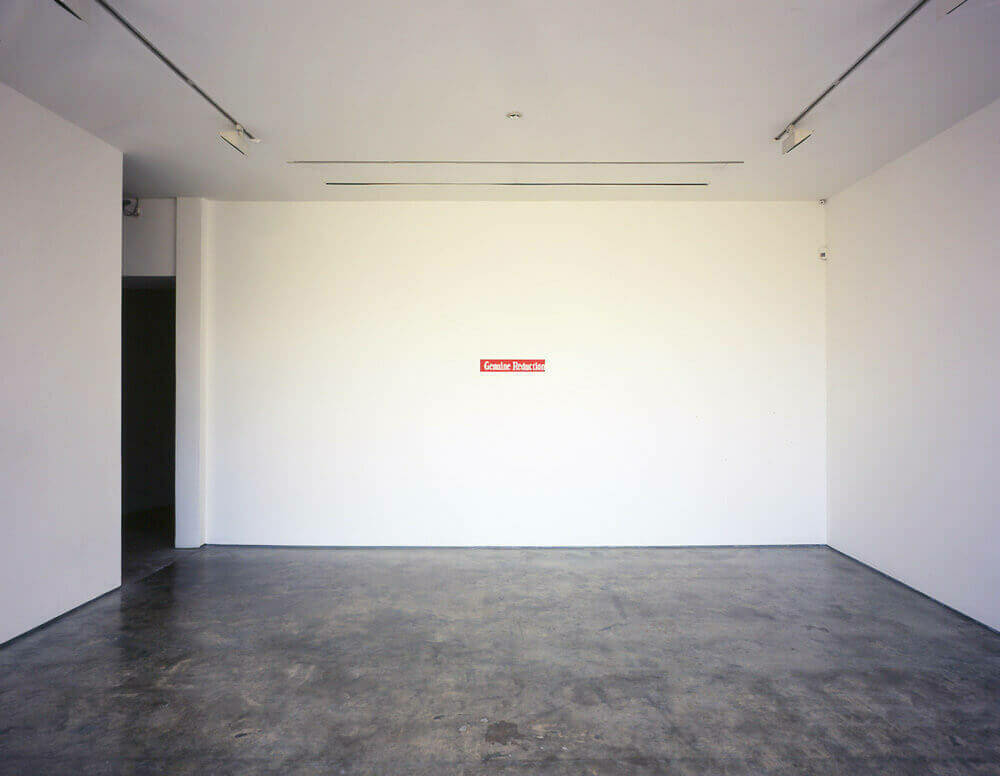 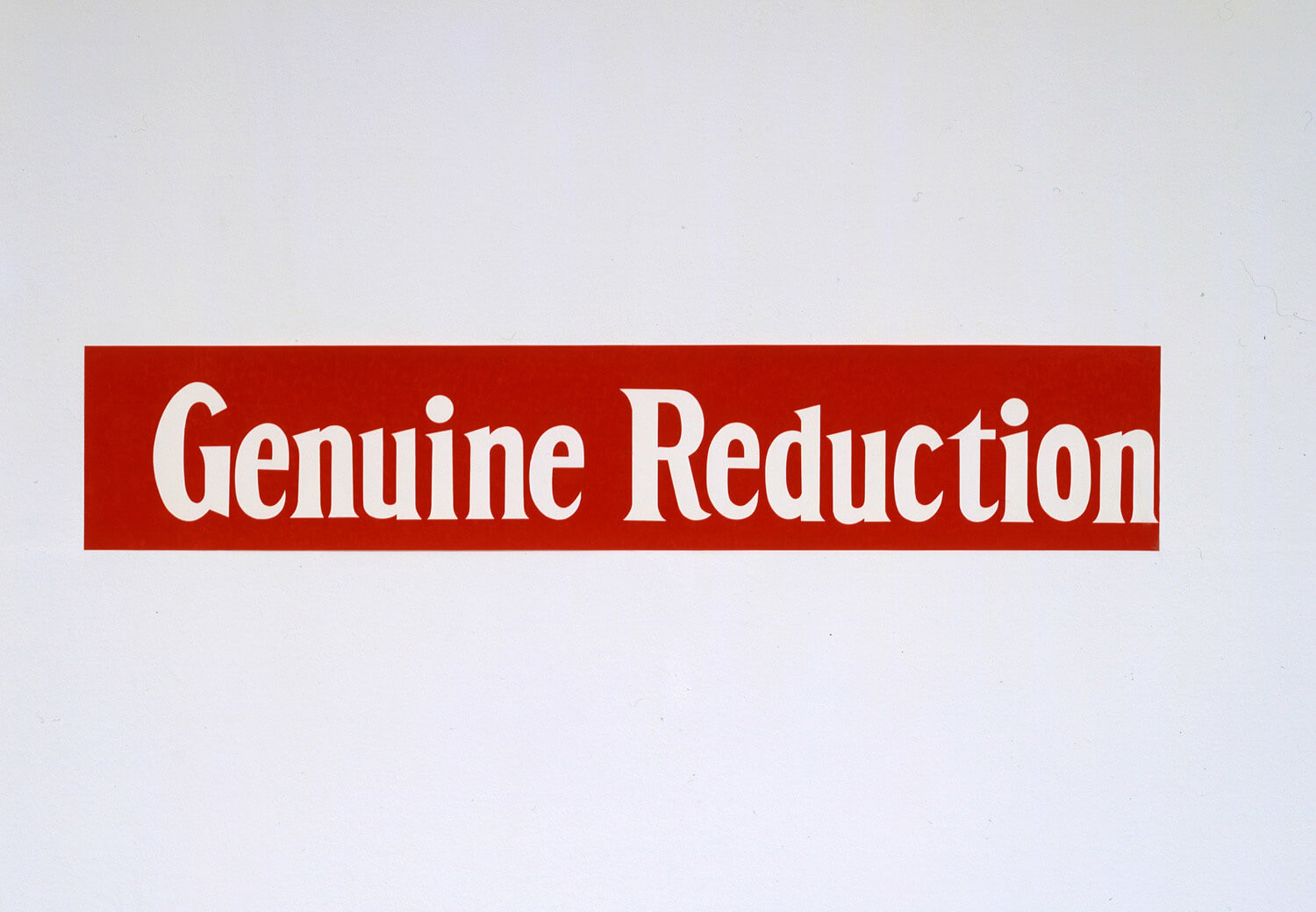 The work of Ceal Floyer is nothing if not succinct — sometimes it can be pretty hard to spot: the image of a light switch, for instance, projected on to the wall of a gallery precisely where you would expect a light switch to be. But if her work can seem minimalist, she might just as easily make something large.

Floyer’s work, in a way, distils the “eureka!” moment. It captures the crux point between expectation and fact. It exposes the flip-side of life, it plays with the absurd. It has a quicksilver conceptual wit. “There’s a fine line between making sense of the world and making nonsense of it,” she says.” – Rachel Campbell-Johnston, South Bank Show Breakthrough Award, Sunday Times, 6 January 2006

’Genuine Reduction’, 2006 is a readymade sign typically seen advertising a sale or price reduction in shops. The large street-facing gallery window acts as a “shop front”. By removing the ‘s’ at the end of the word ‘reductions’ making it a literal reduction, Floyer creates a play on meaning and action, as well as words.

‘Double Act’ 2006 is a ‘play in two parts’ suggesting a stage set whereby Floyer uses a theatre spotlight to project the image of a red theatre curtain onto the gallery wall. Although the work plays with theatricality, it is in fact quite structural - a simple physics trick of light projected onto a right angle, forcing the light into two focal planes, one on the wall and one on the floor. While the projection appears to be a spotlight shone on a curtain, it is actually a theatre light projecting the image of the curtain. The work becomes a binary visual gesture where everything revolves around the idea of two parts, from the title, to the elements and media, to the distortion of the light itself.

In ‘Reversed’ 2006 Floyer creates a ‘visual onomatopoeia’ with a colour print of a simple black and white plastic ‘reserved’ sign, the kind used on tables in restaurants. By flipping the image so that it reads back to front, the title of the work becomes integral as the eye is momentarily thrown by its perception of the conflict of the language, the image and its title. Again, there is that ‘eureka moment’ when the eye and brain at last conspire to understand.

‘Drain’ 2006, is a happy marriage between hardware and sound, the aural and visual. In this work Floyer places a simple round speaker component on the floor along with its flex and essential leads. Sporadically the speaker emits the

sampled (store-bought) sound of water being sucked down a drain. Although the small, round, black speaker suggests a plug, the work is nonetheless allusive rather than illusive as it refers to what is not there rather than what is.

In her two “Beaufort Scale,” 2005 works (for use at sea and for use on land) Floyer prints onto a white background, the wind velocity classifications as described in the Beaufort Wind Scale invented by Sir Francis Beaufort in 1805. By a simple reformatting of the descriptions - one into prose, the other into poetry - without changing any of the words, she reveals the poetry and romanticism underlying the desiccated language of weather reportage. By presenting us with another way of looking at what should be matter-of-fact meteorological vernacular, phrases like “Wind felt on face; leaves rustle, vanes begin to move” begin to resonate like haiku.

Ceal Floyer lives and works in Berlin and London.

Forthcoming solo exhibitions include: Swiss Institute, New York and the Shanghai biennale in September 2006. Floyer received the Paul Hamlyn Award in 2002 and was nominated for the Visual Arts category of the South Bank Breakthrough Award in January 2006, and the 2006 Nam June Paik Award.